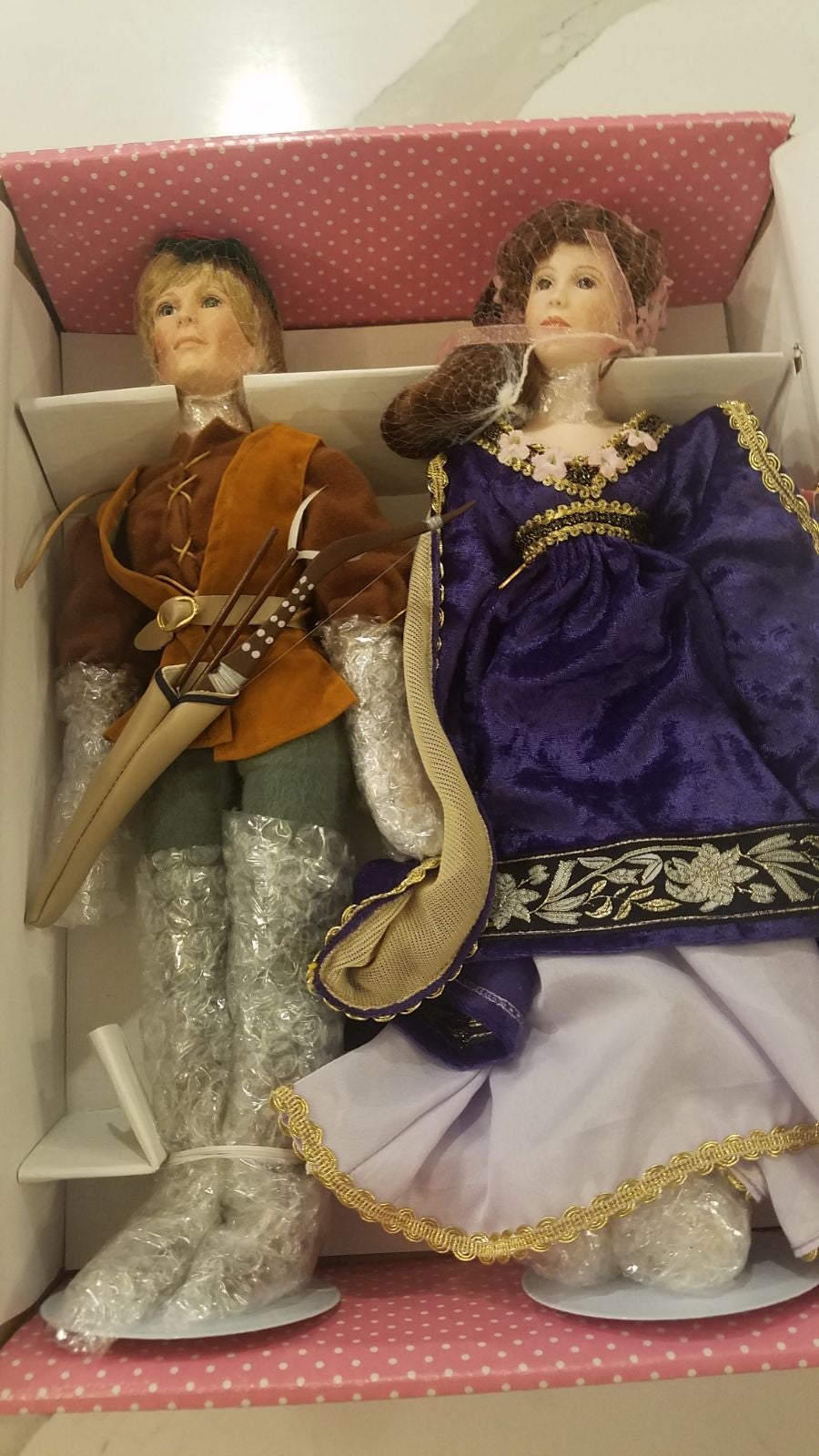 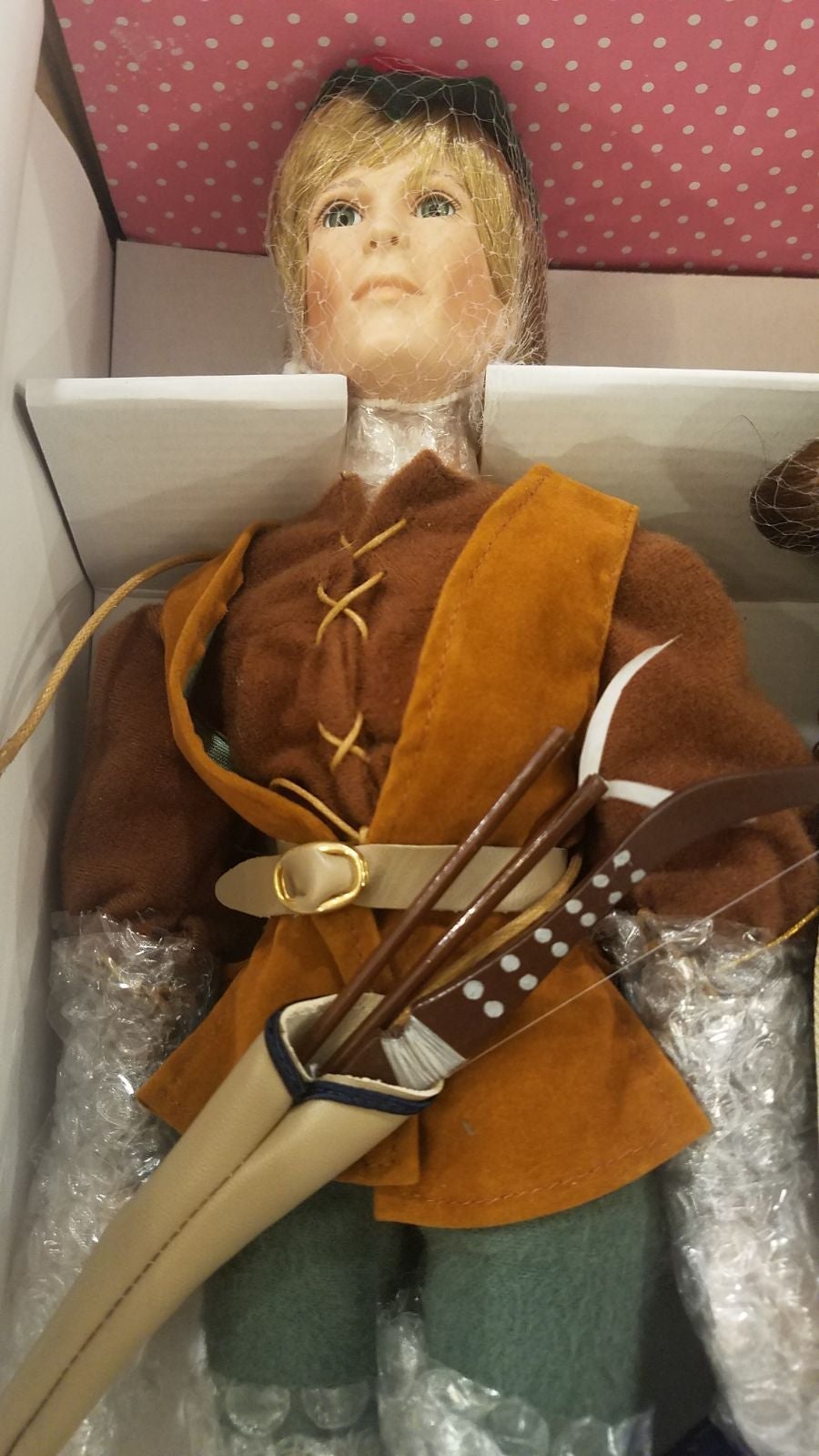 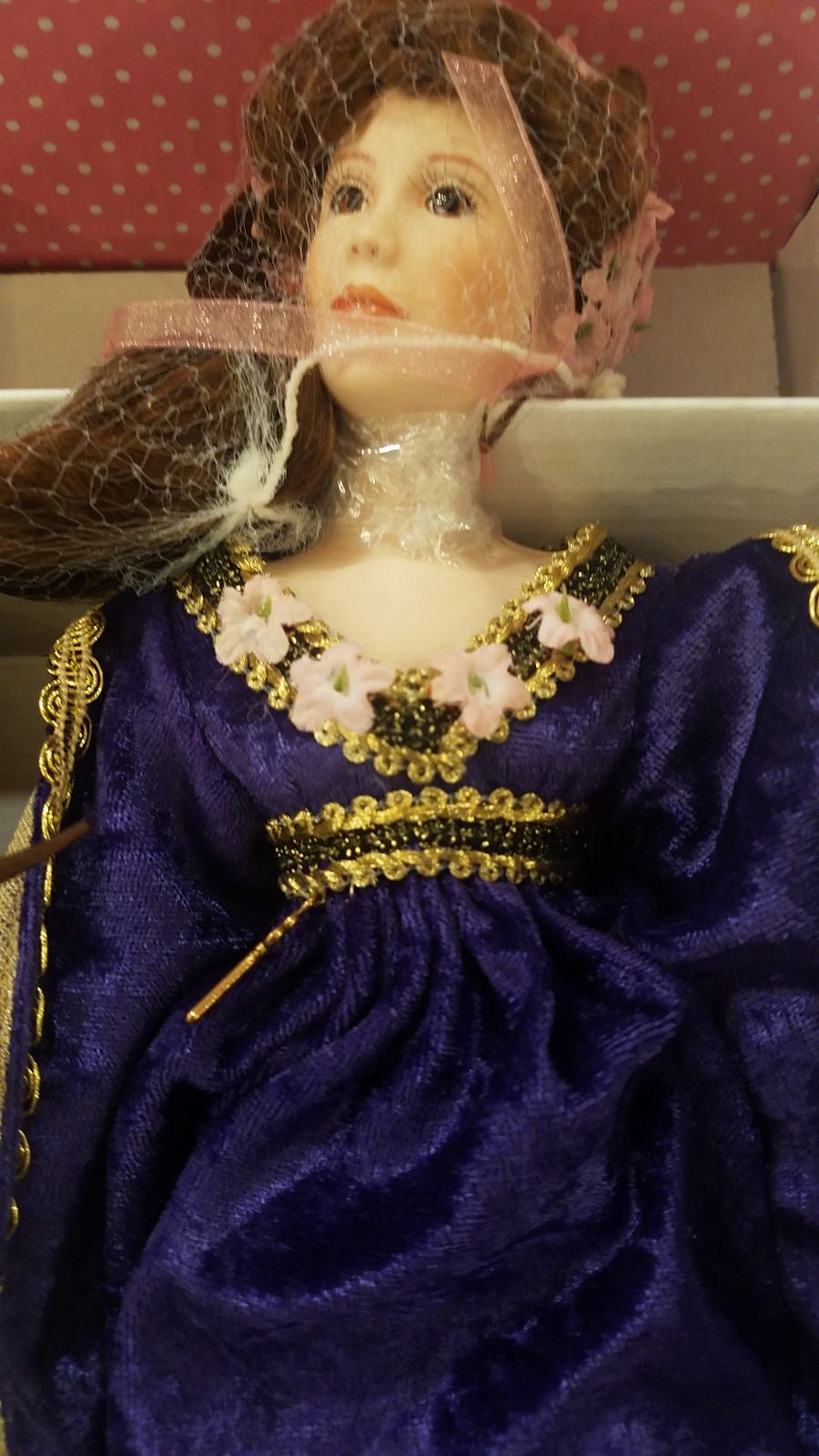 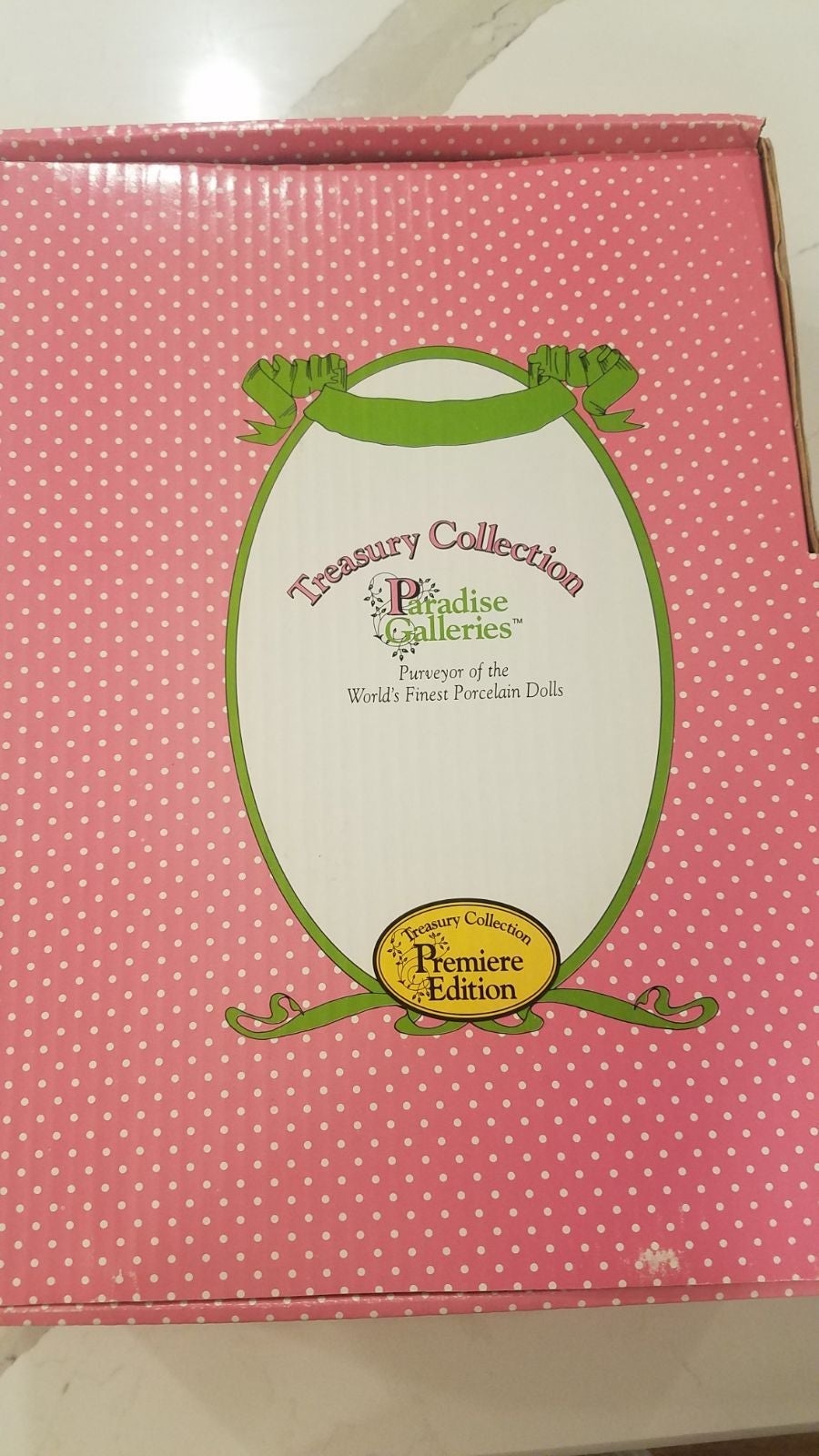 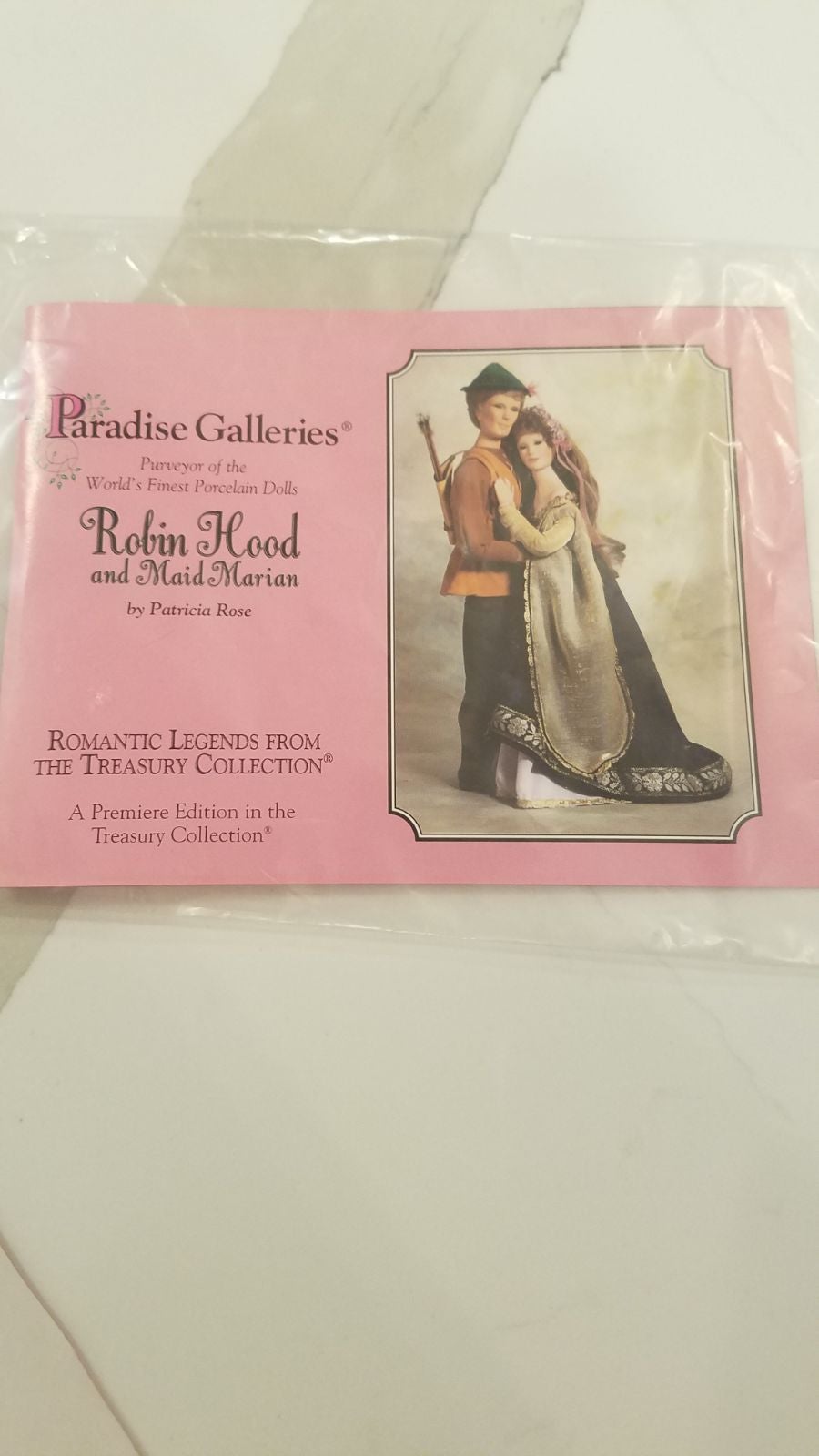 Paradise Galleries vintage Robin Hood and Maid Marion Dolls.Hard to find. Never out of box. All accessories and booklet . Numbered.Box a little tattered but only slightly. 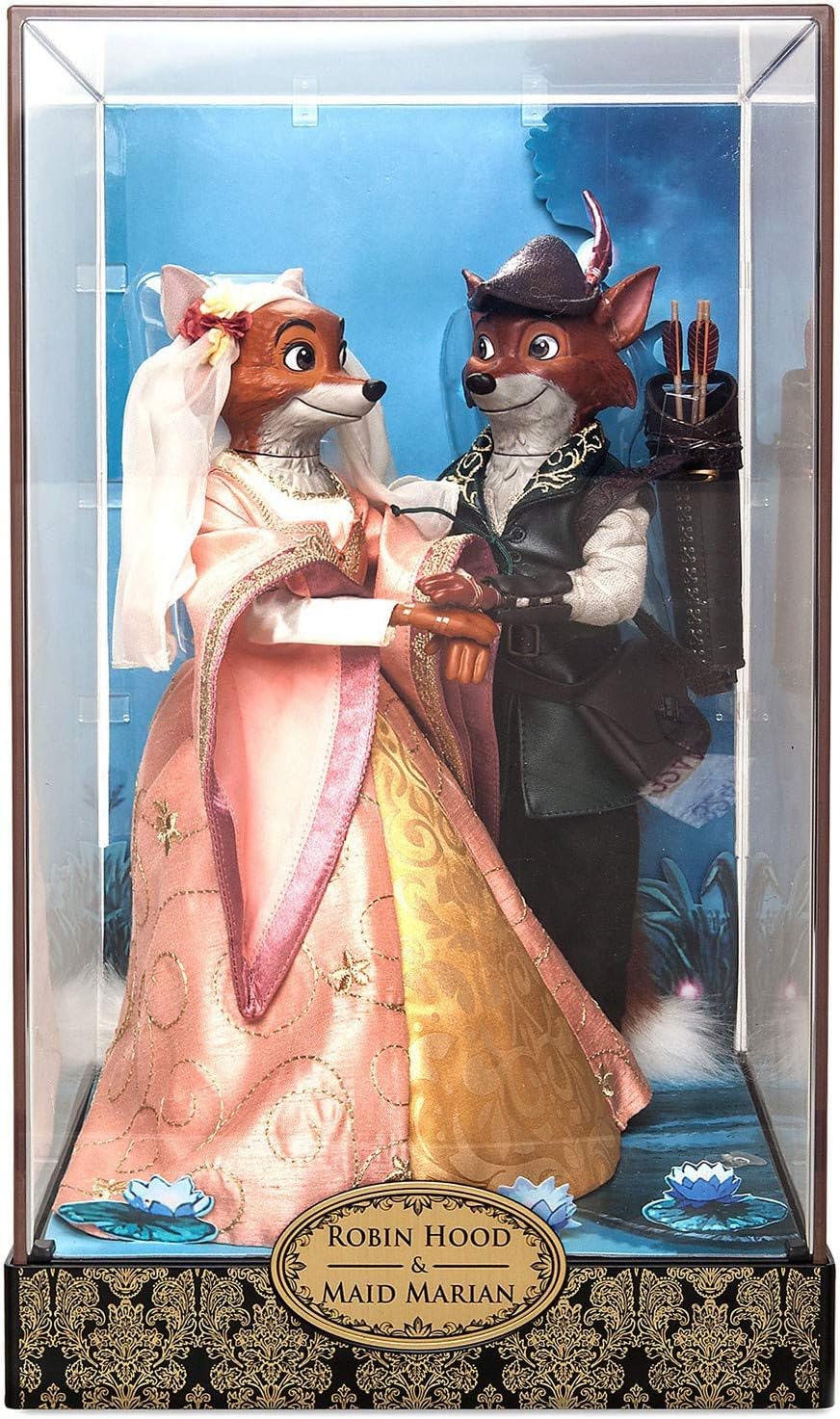 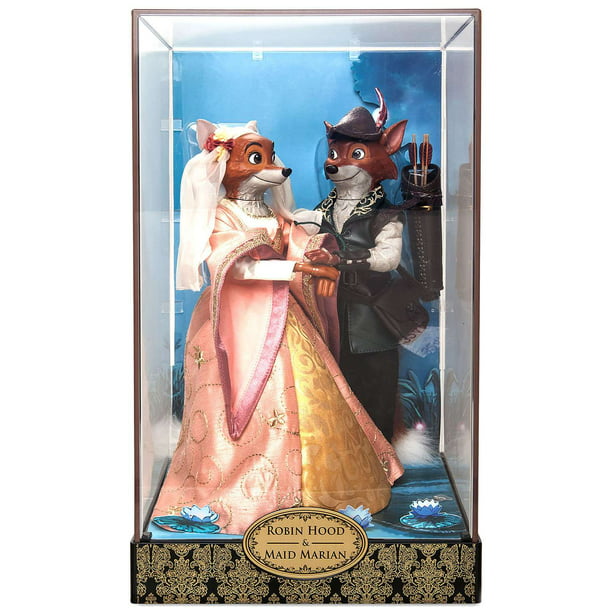 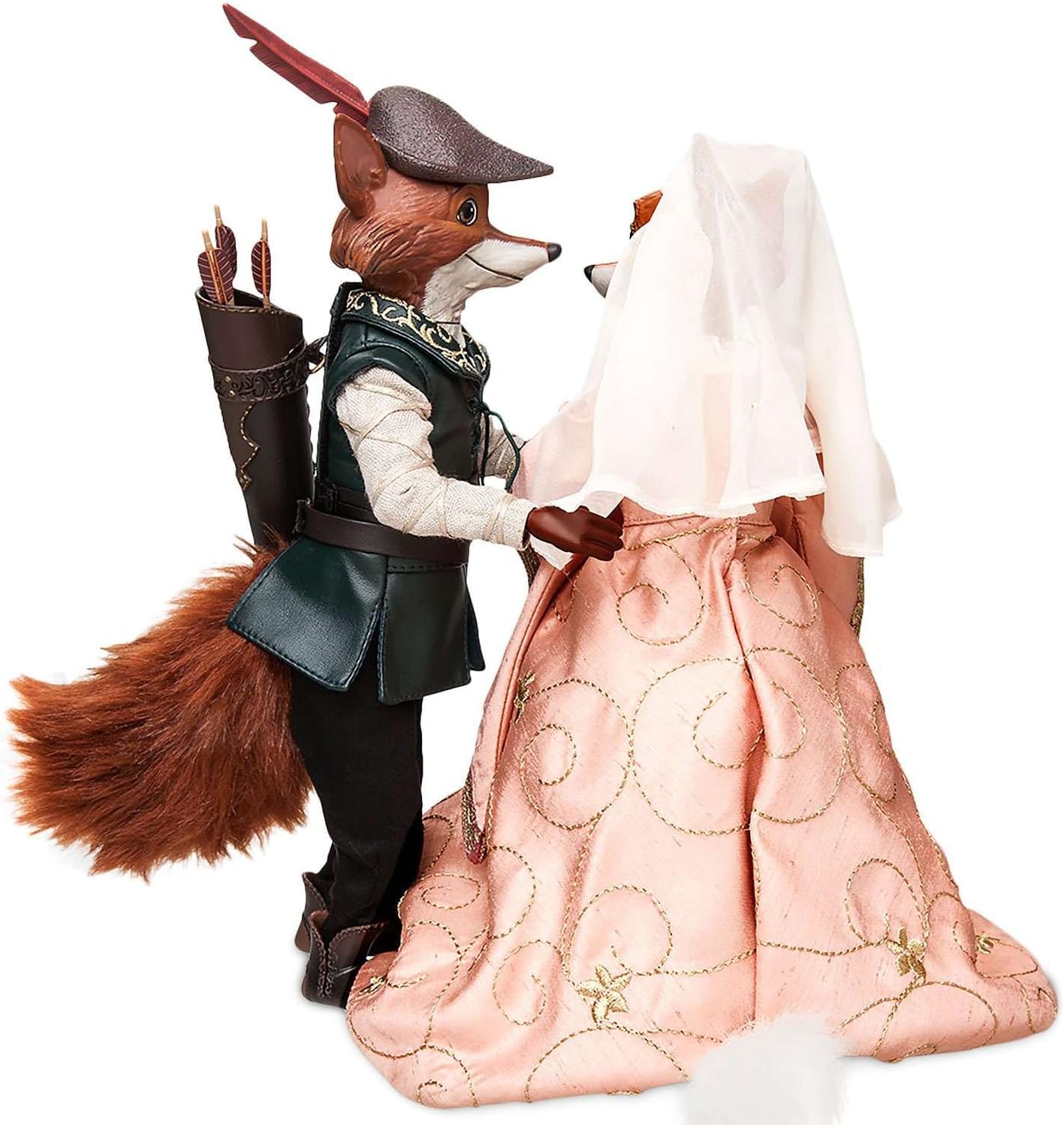 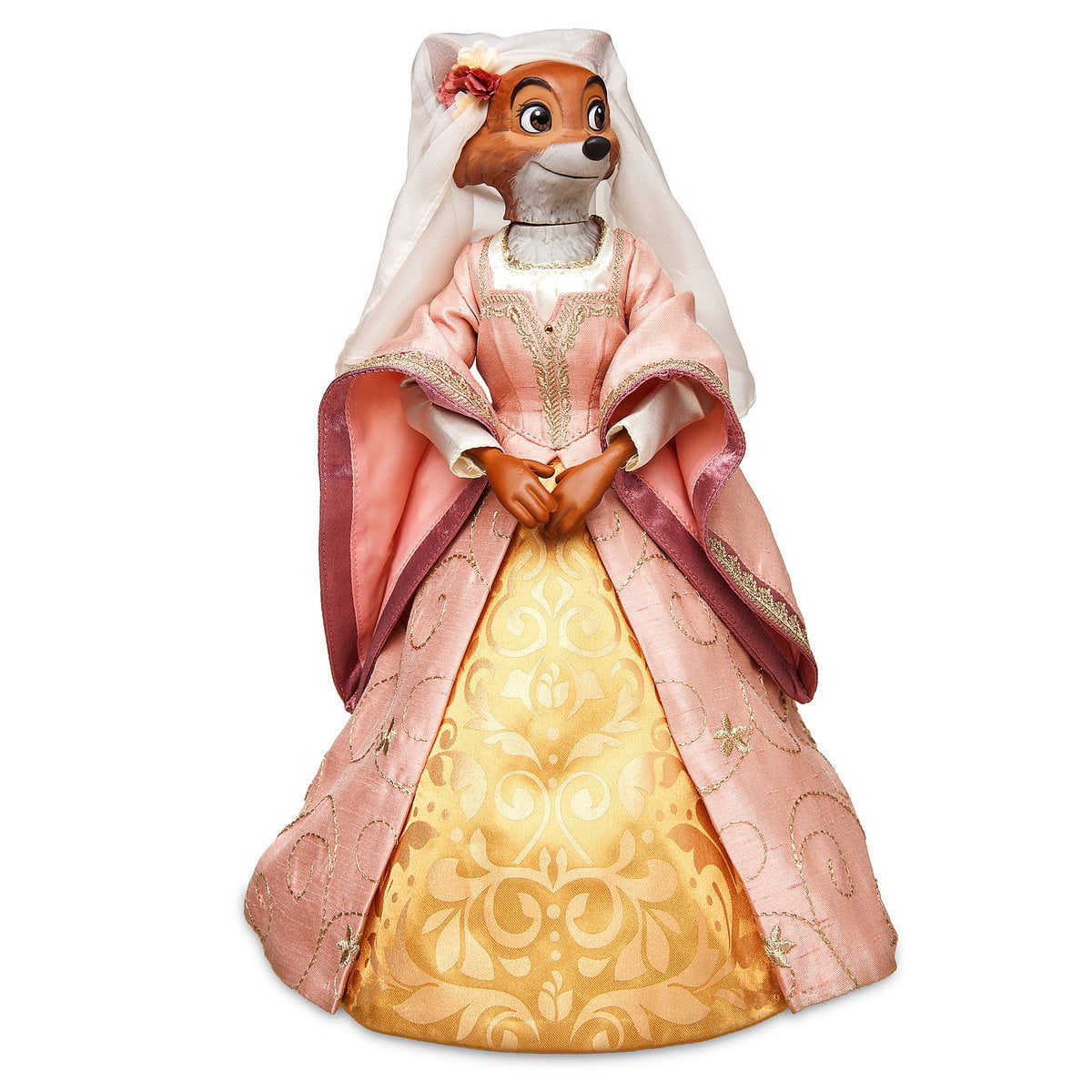 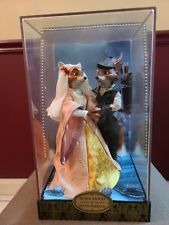 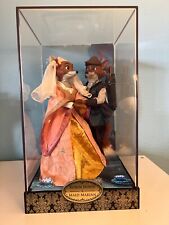 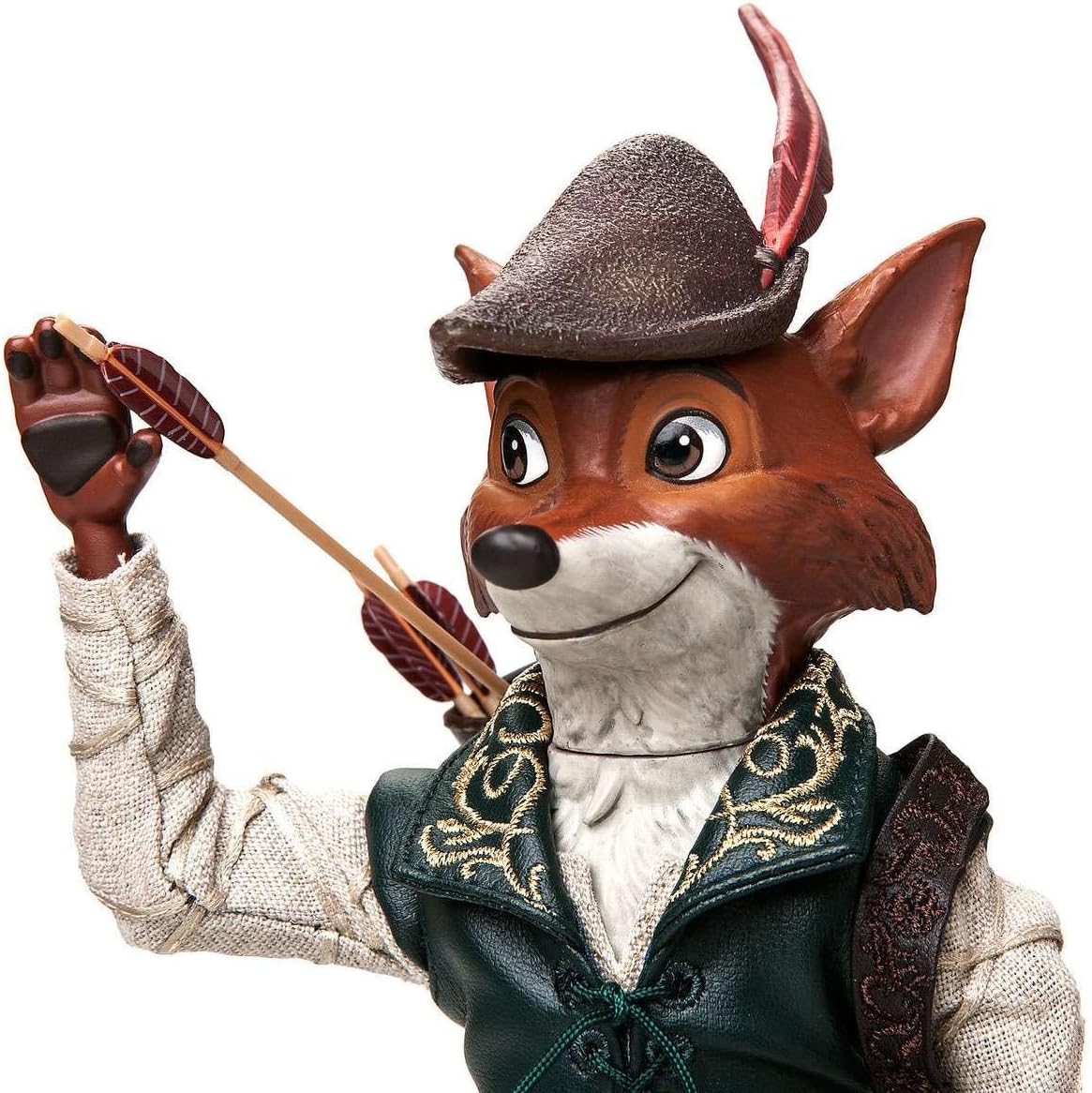 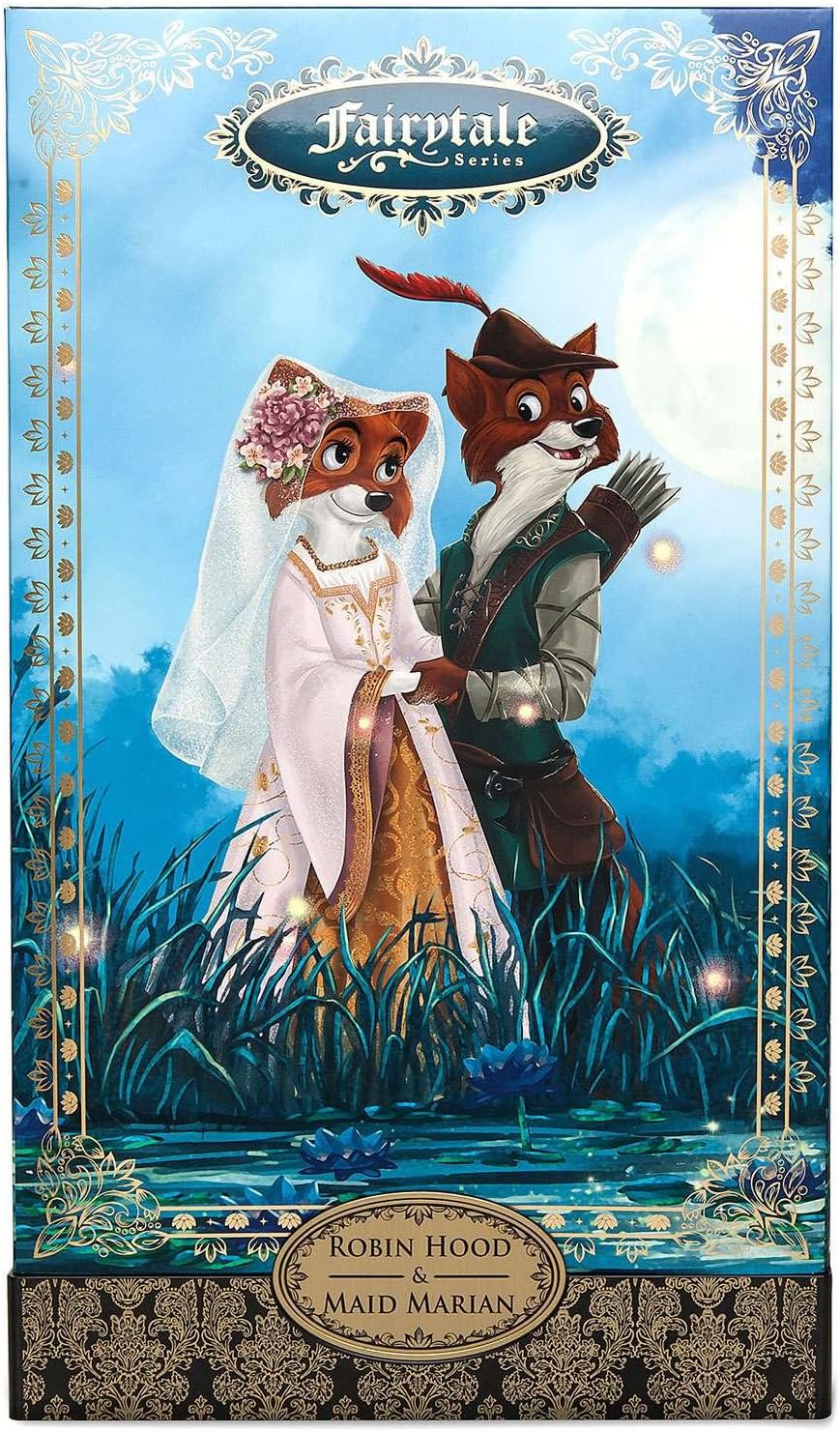 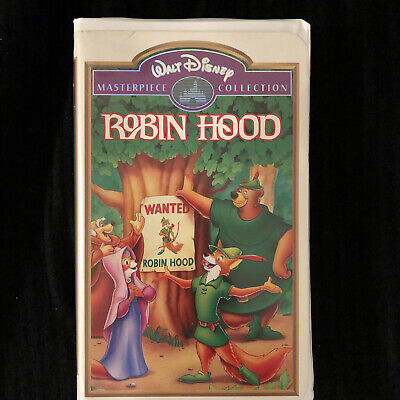 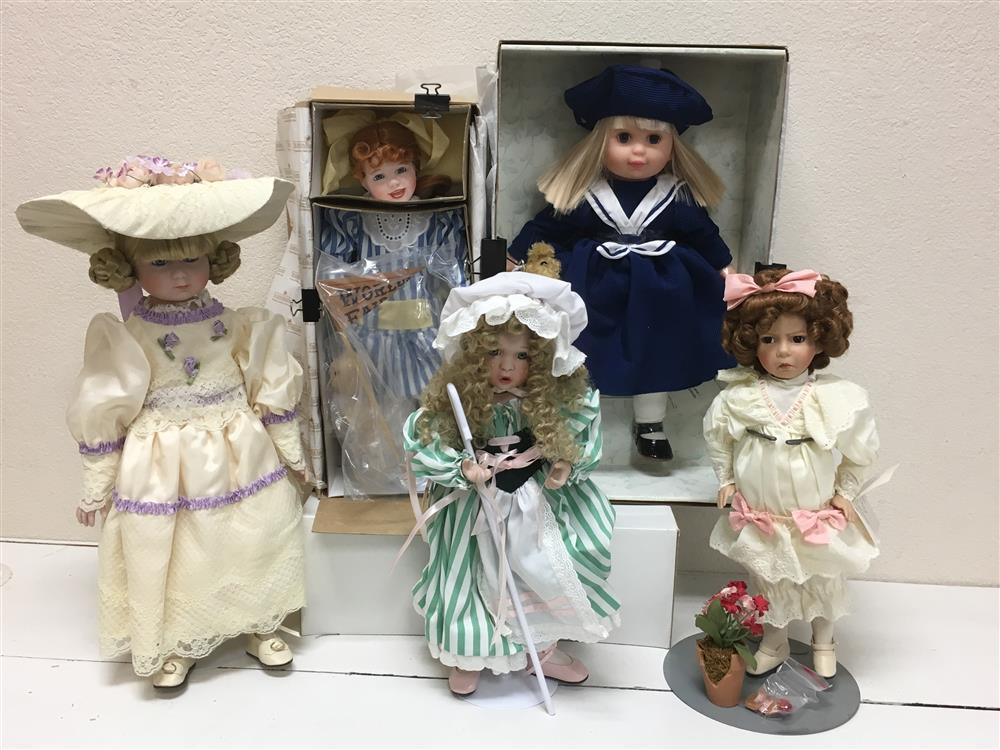 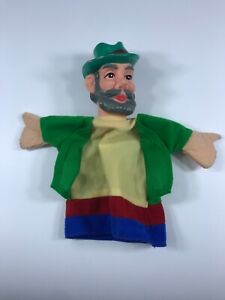 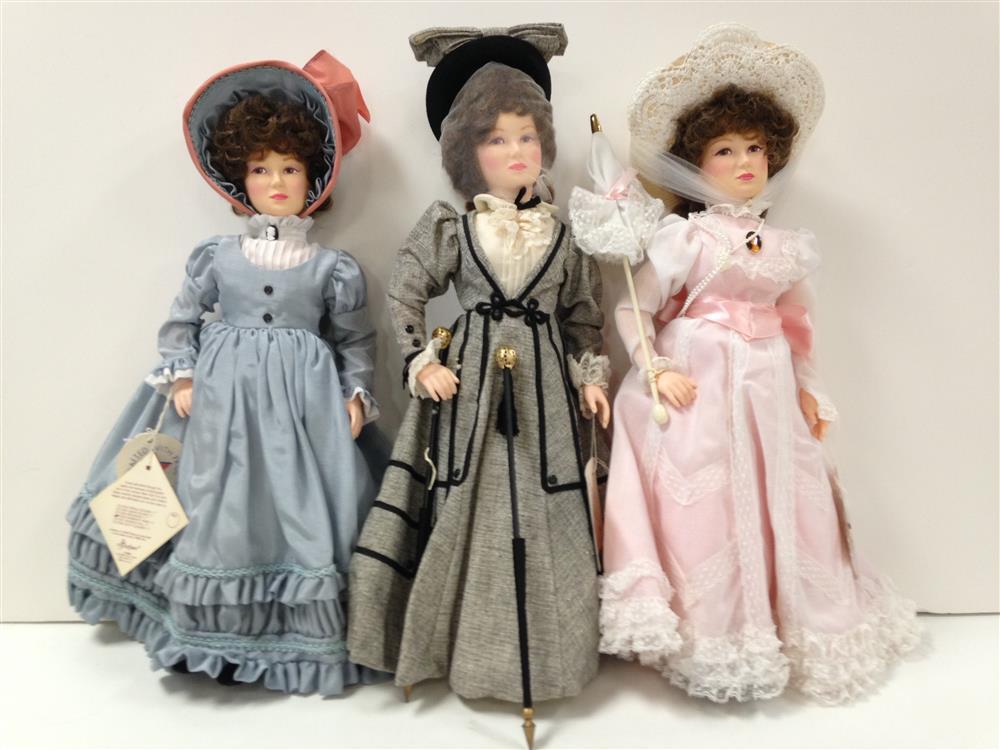 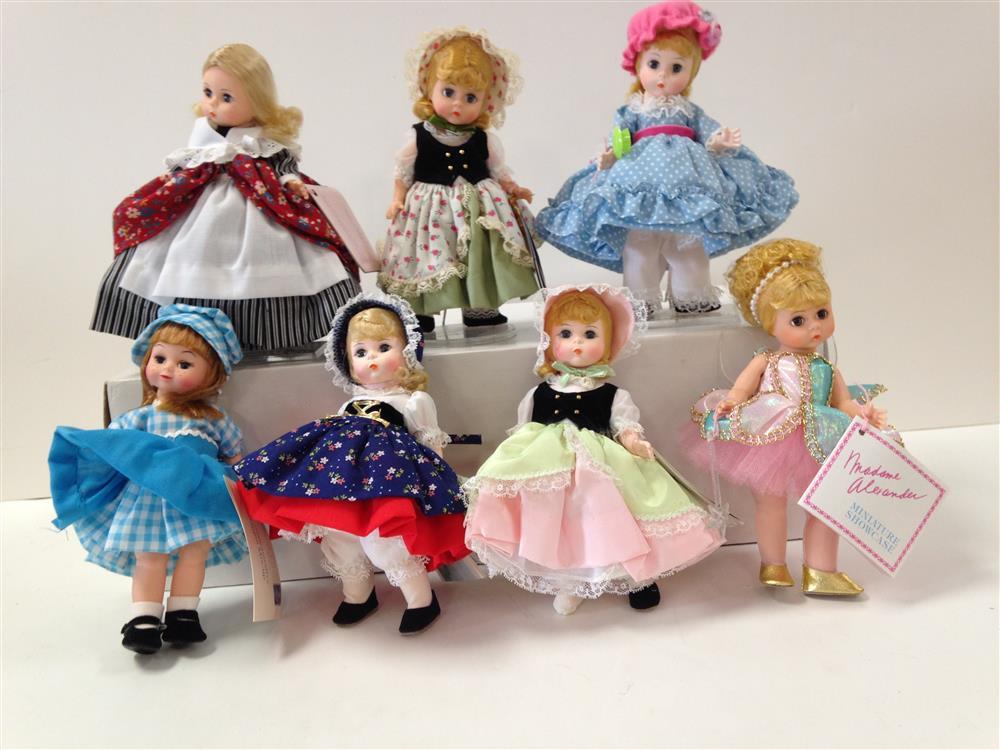 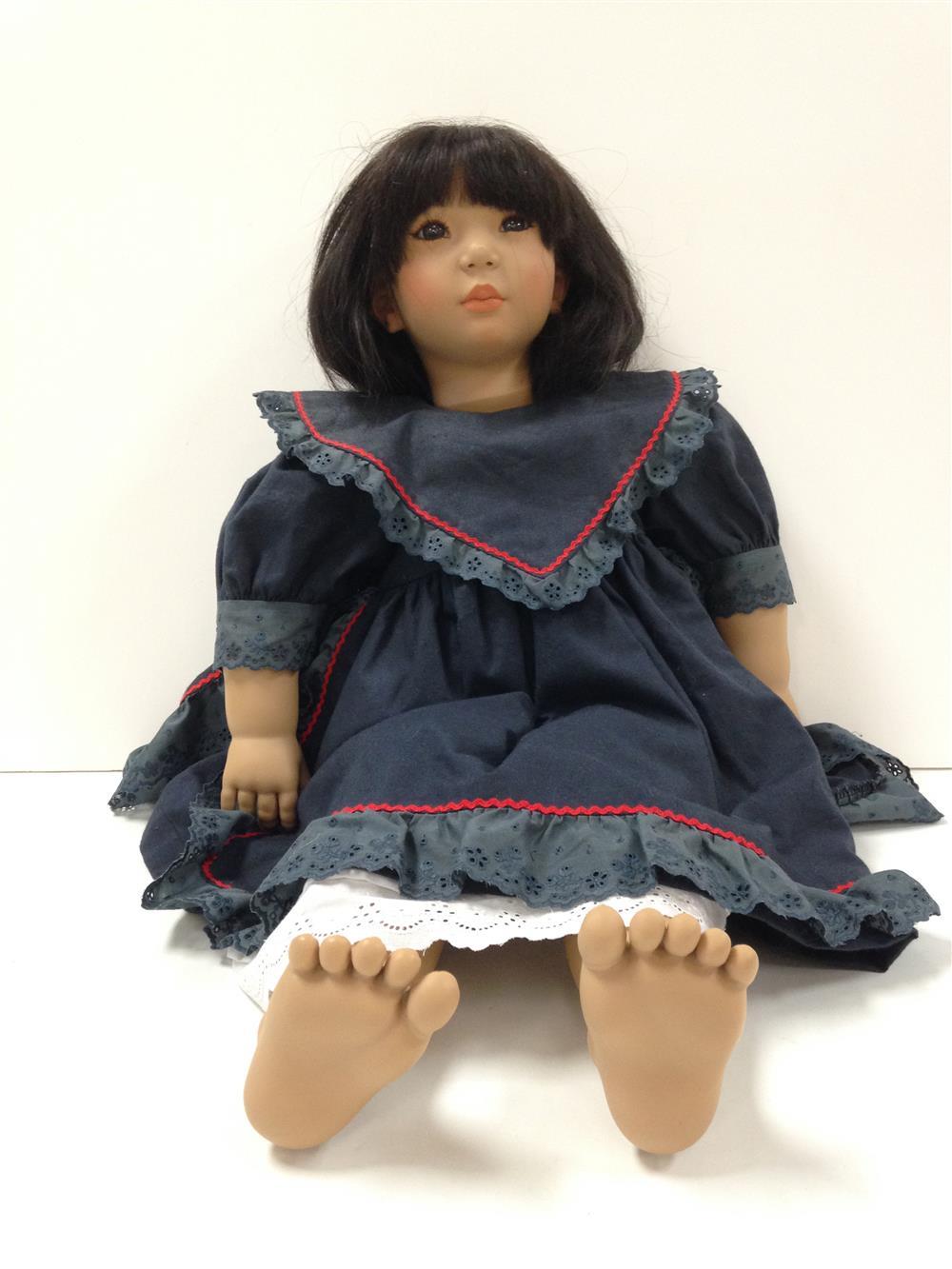 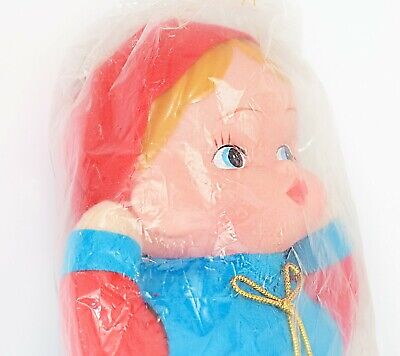 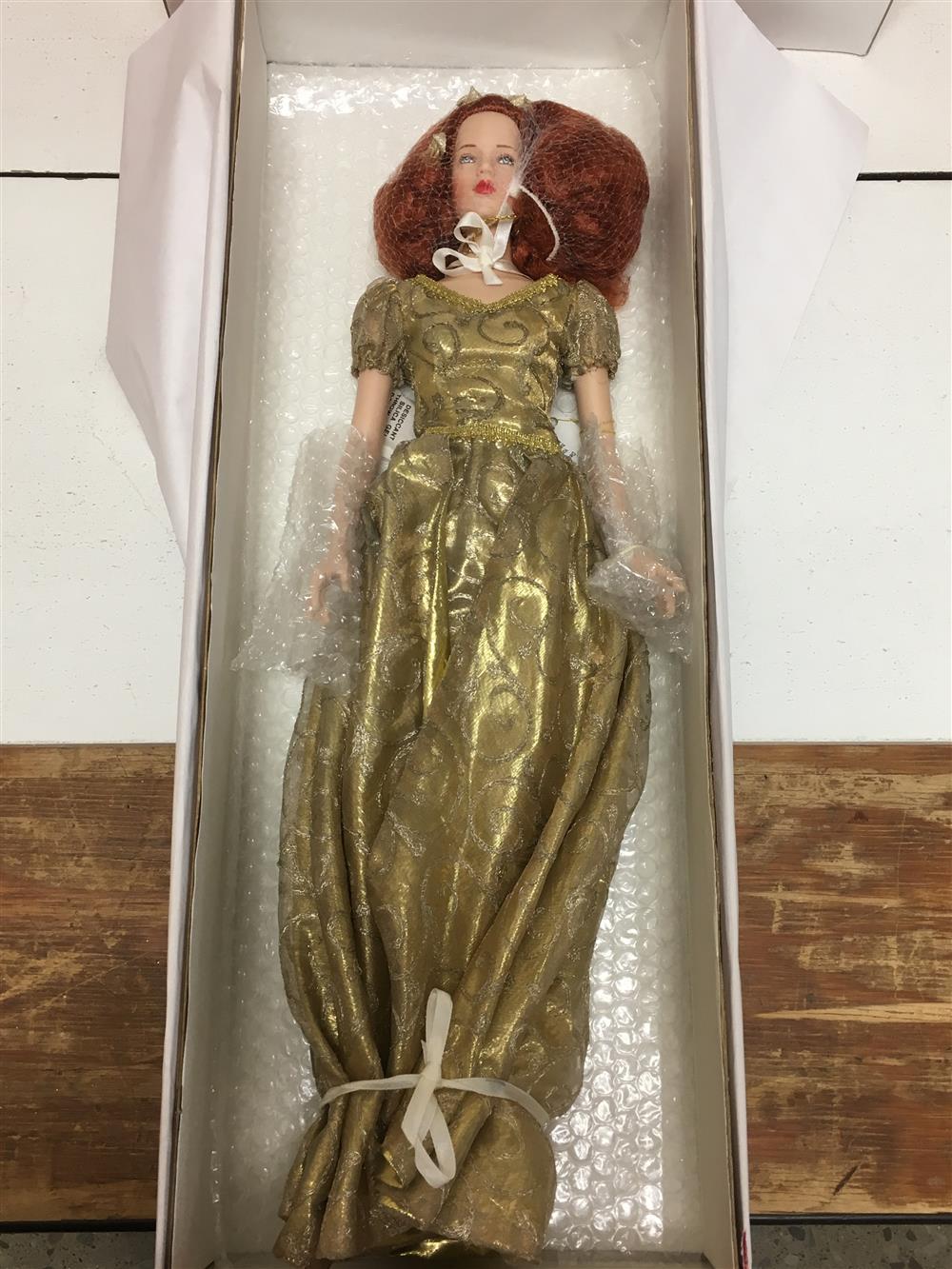 Who: Baker Institute Director Edward P. DjerejianNWT Chelsea 28 Vneck Sweater,James A. Baker III. Marc and Debra Tice will accept the award on behalf of their son and deliver remarks.