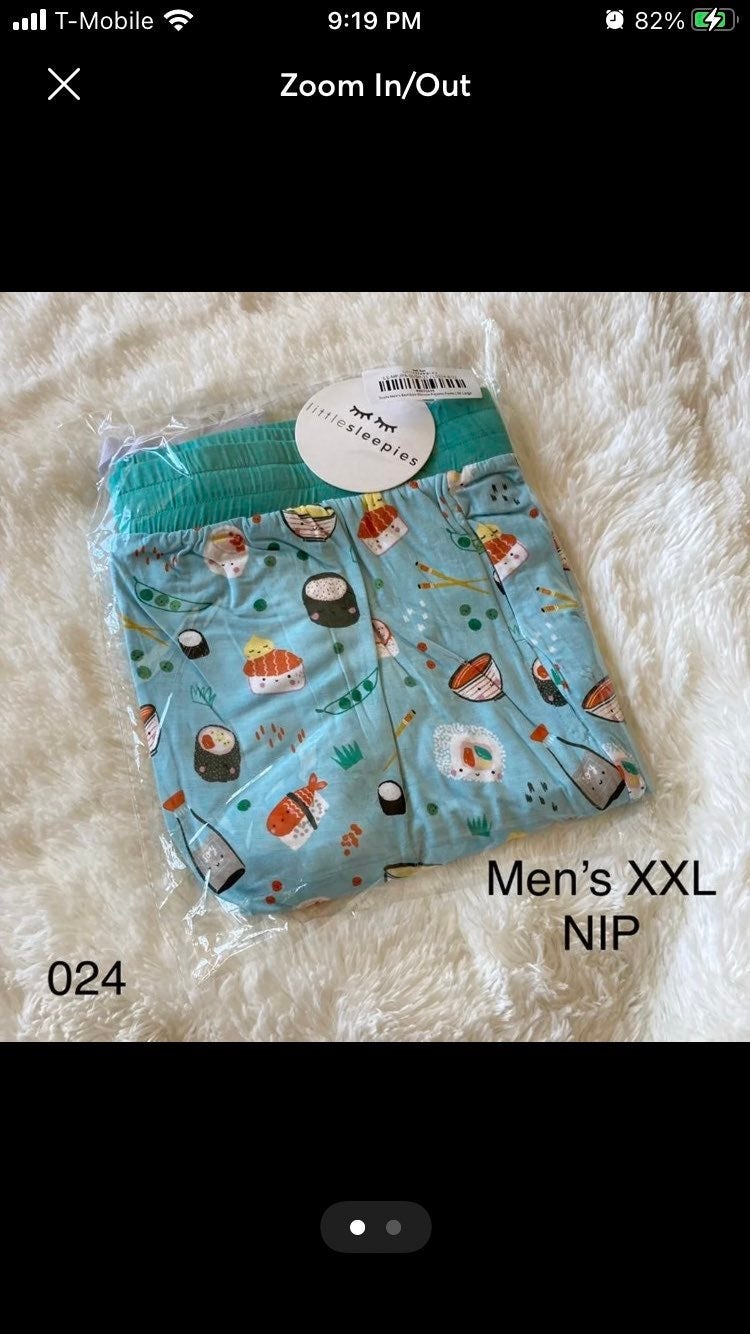 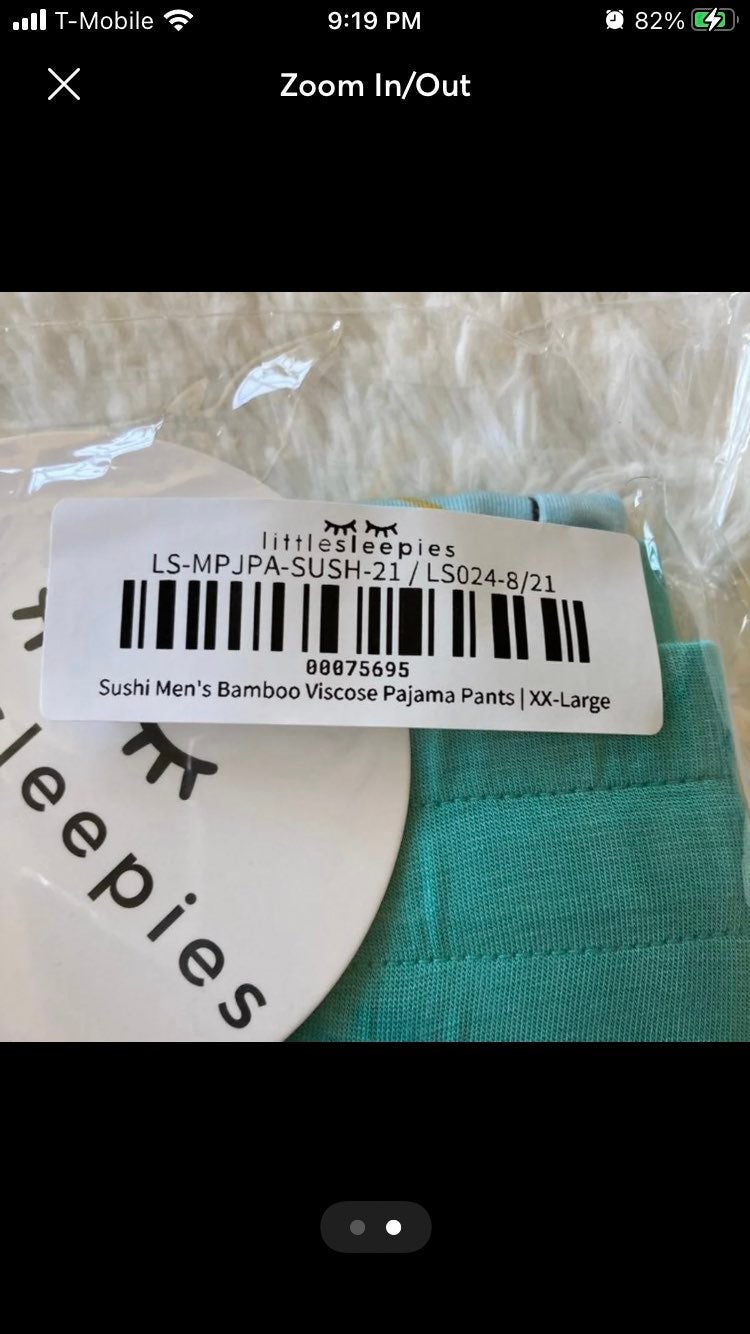 Little Sleepies is the BeST
Reach out- Andrea Caverty 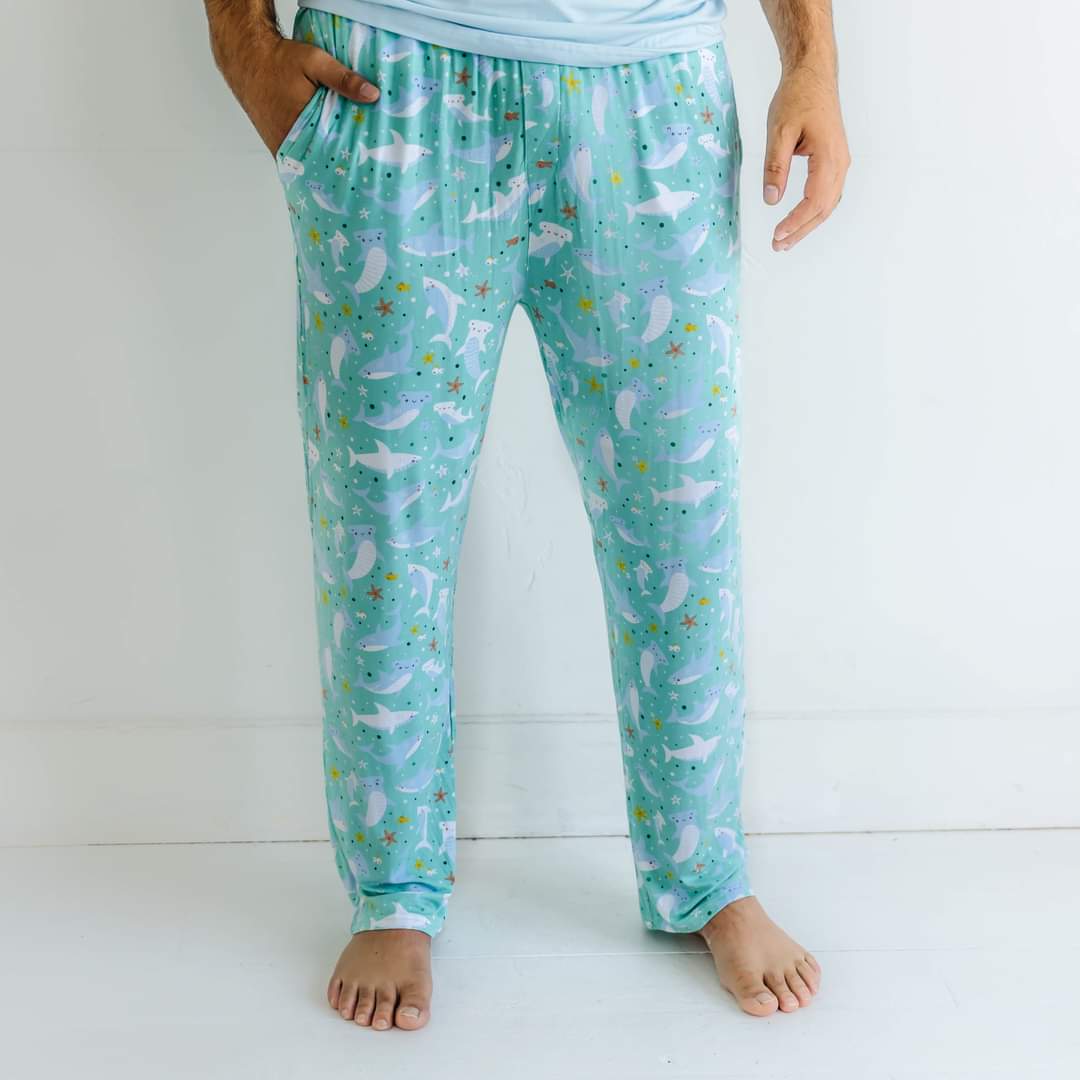 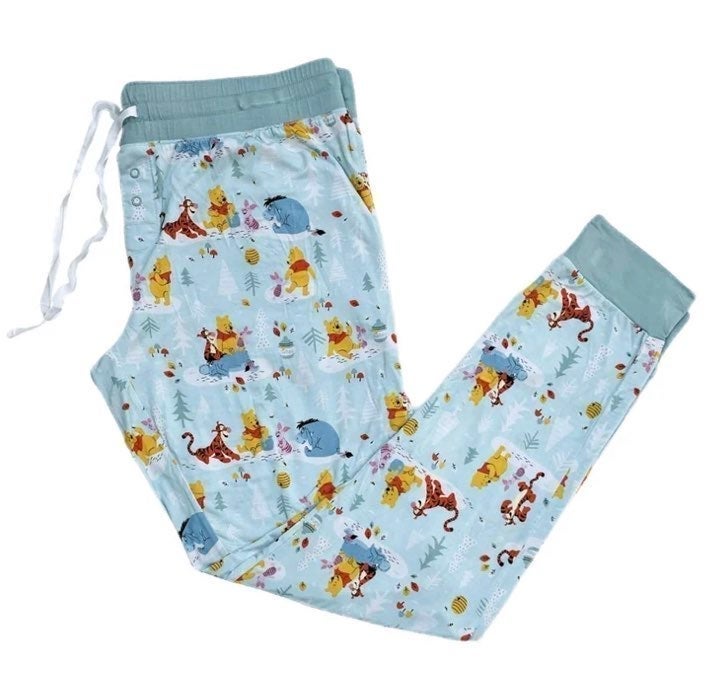 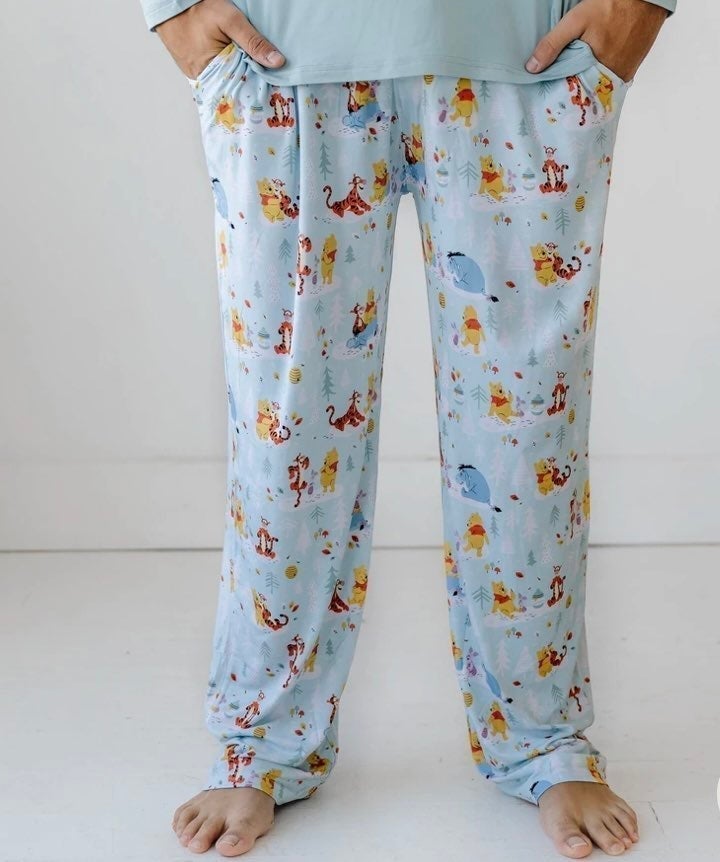 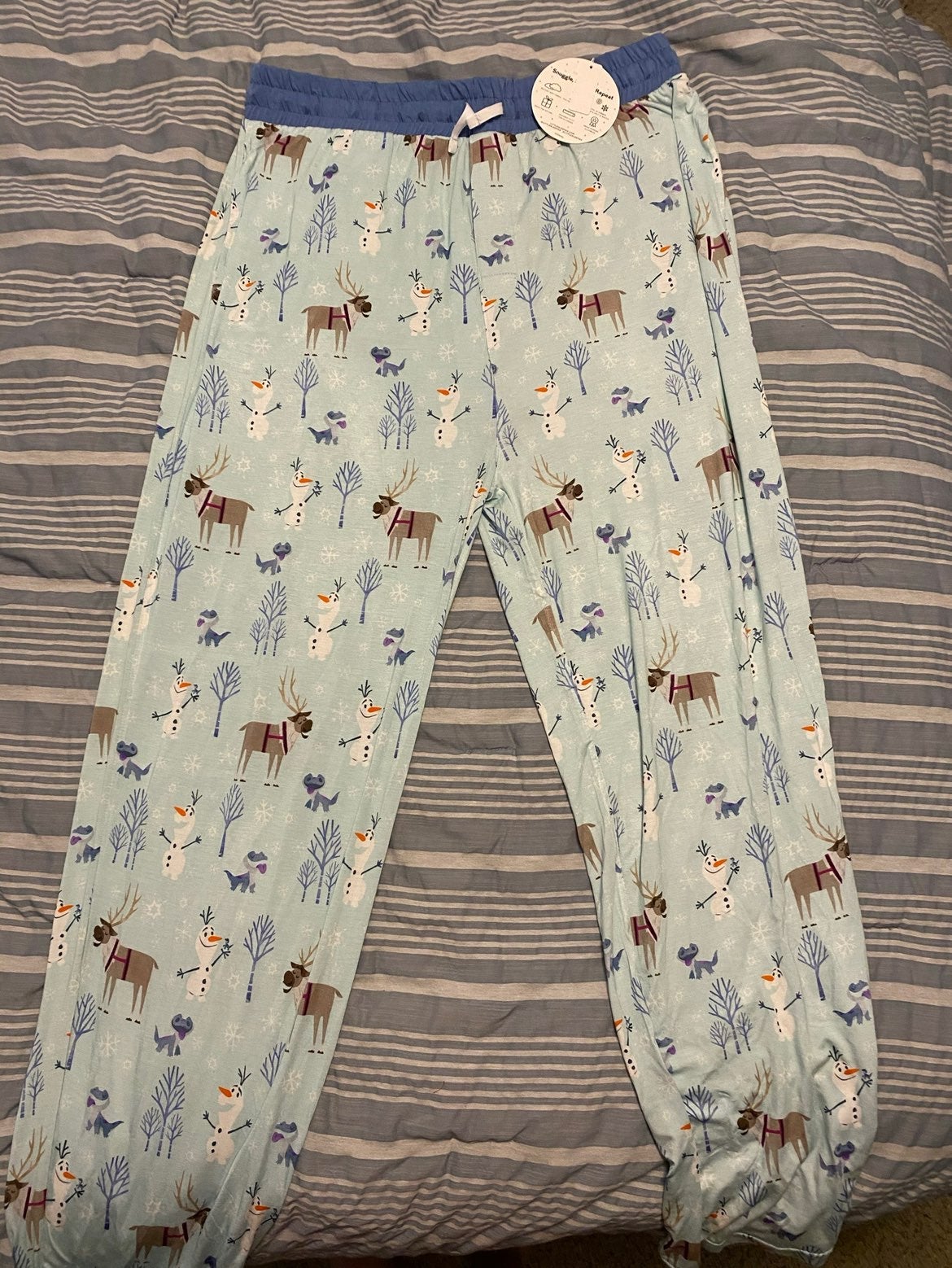 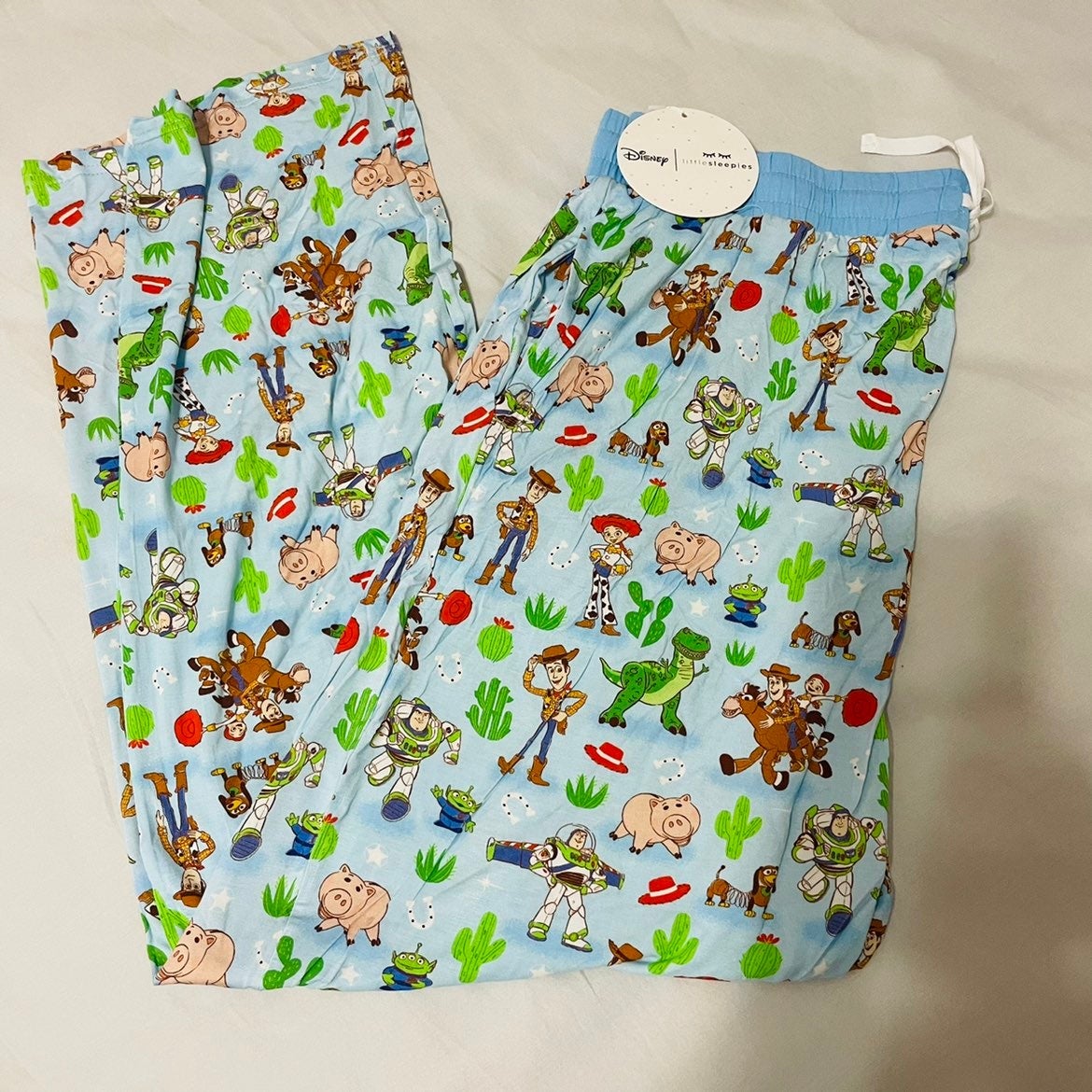 Who: Baker Institute Director Edward P. DjerejianStarbucks christmas tumblers,James A. Baker III. Marc and Debra Tice will accept the award on behalf of their son and deliver remarks.