13 inches
Has wear and tear as pictures show 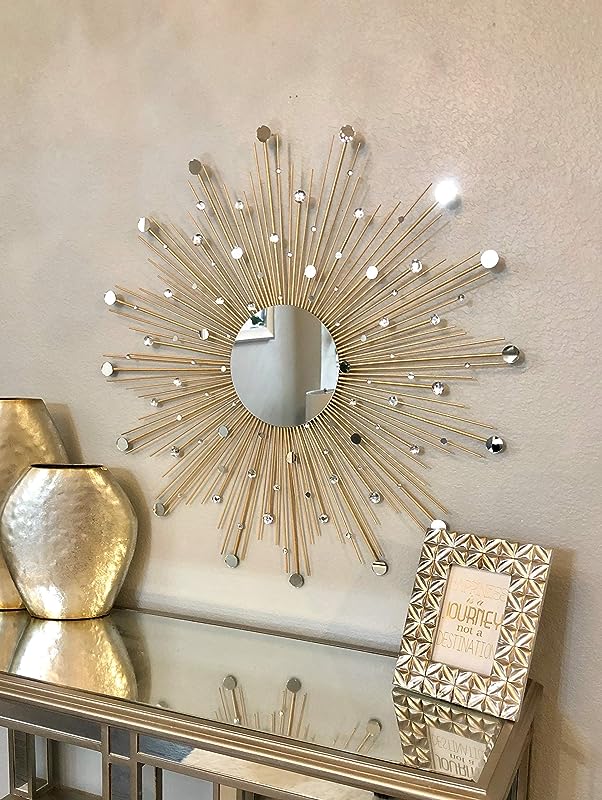 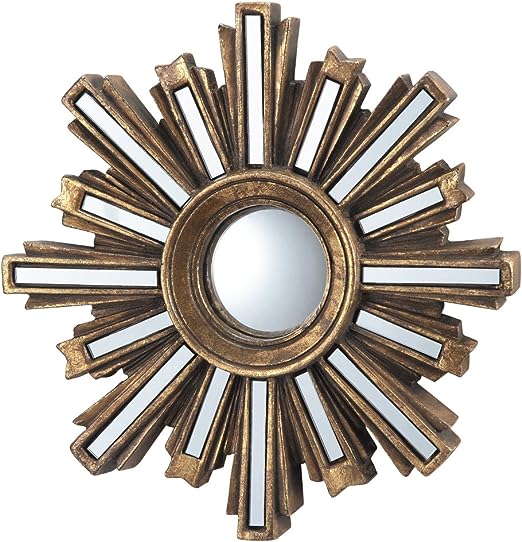 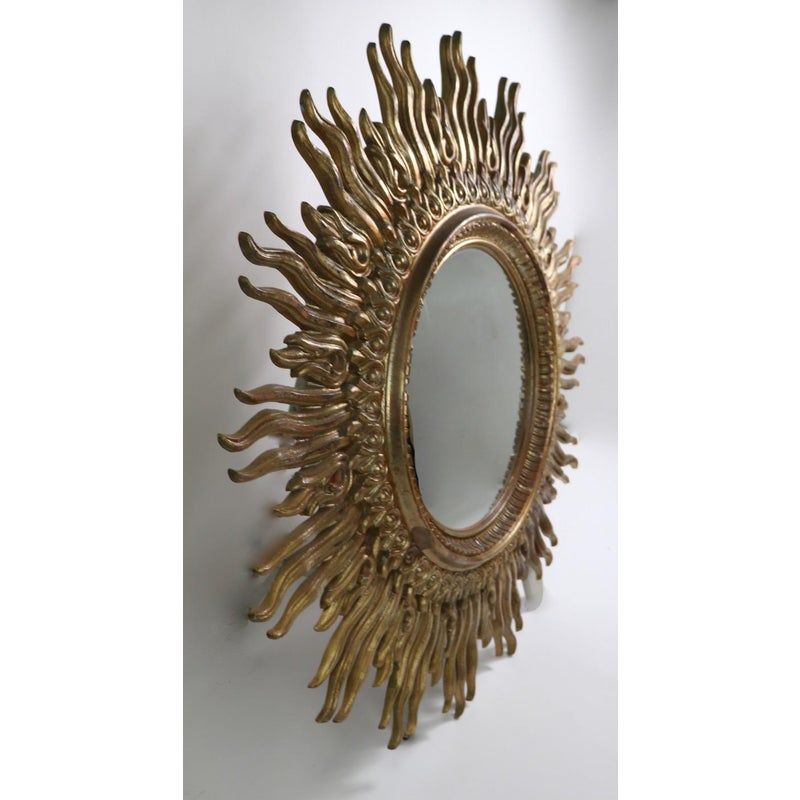 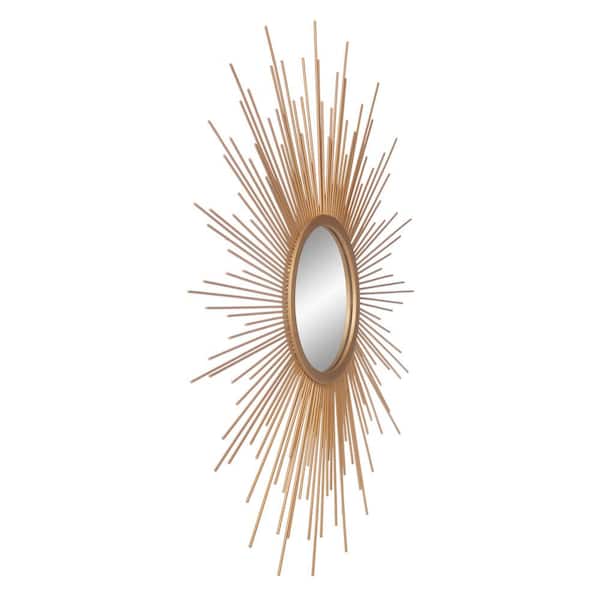 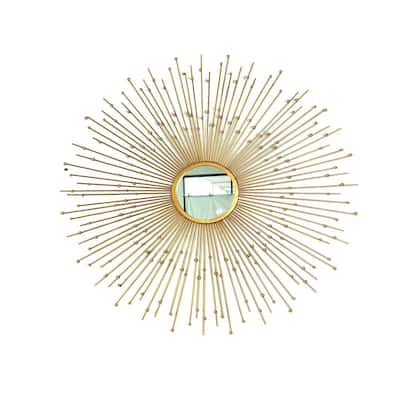 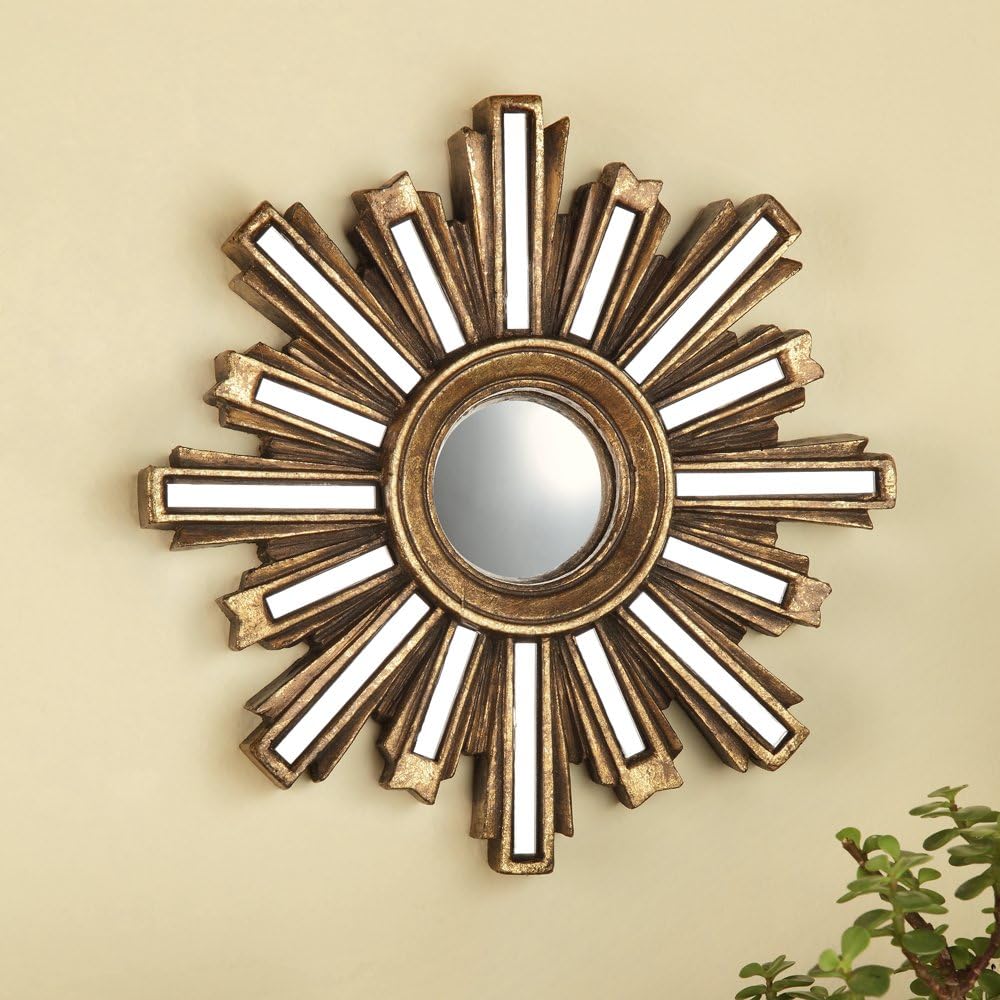 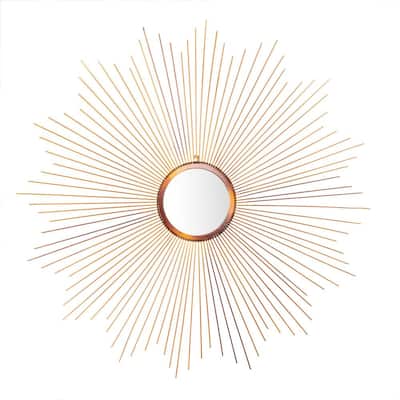 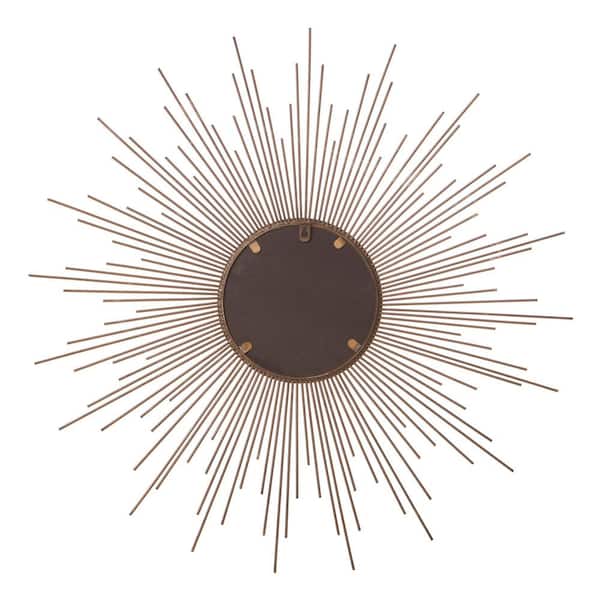 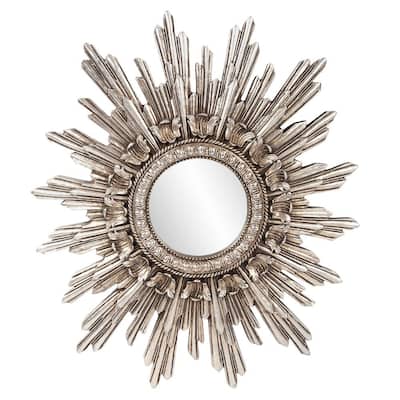 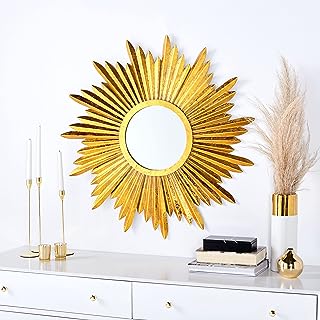 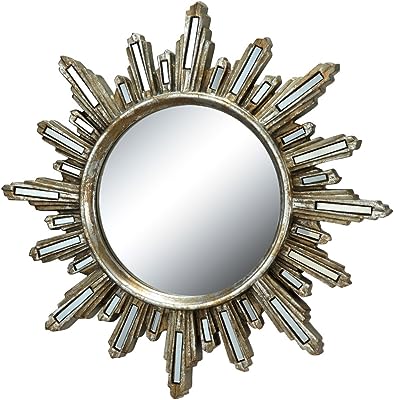 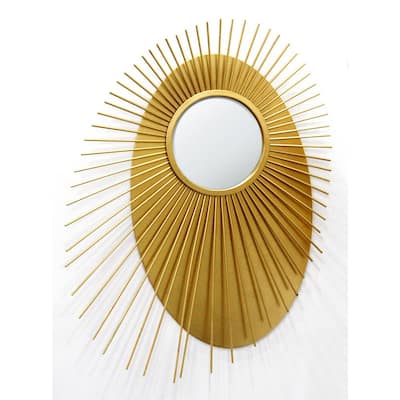 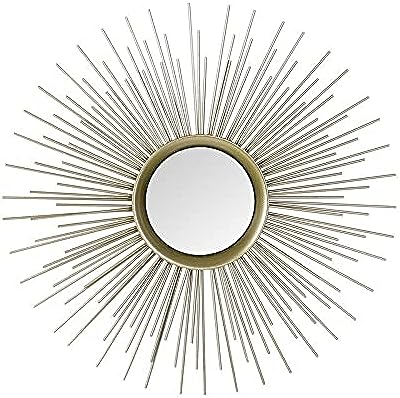 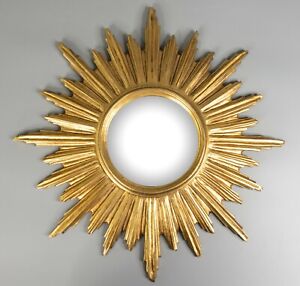 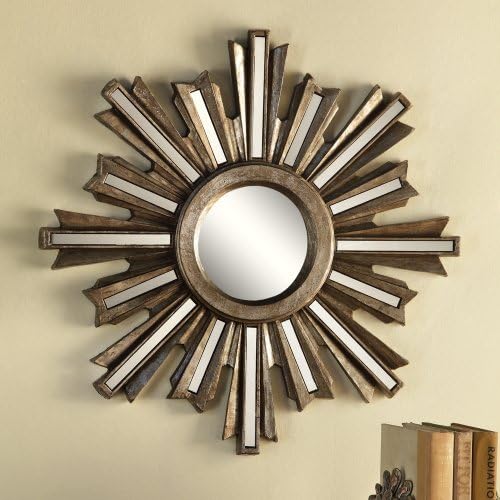 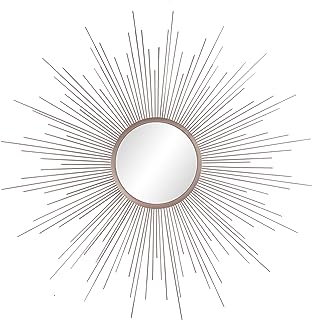