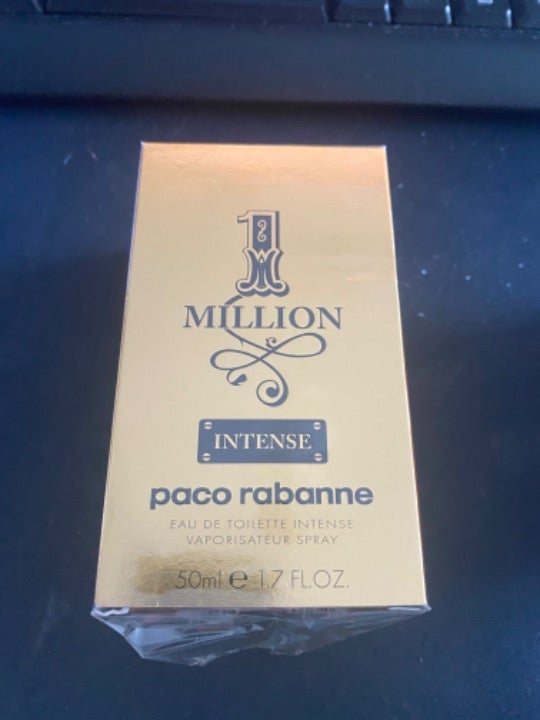 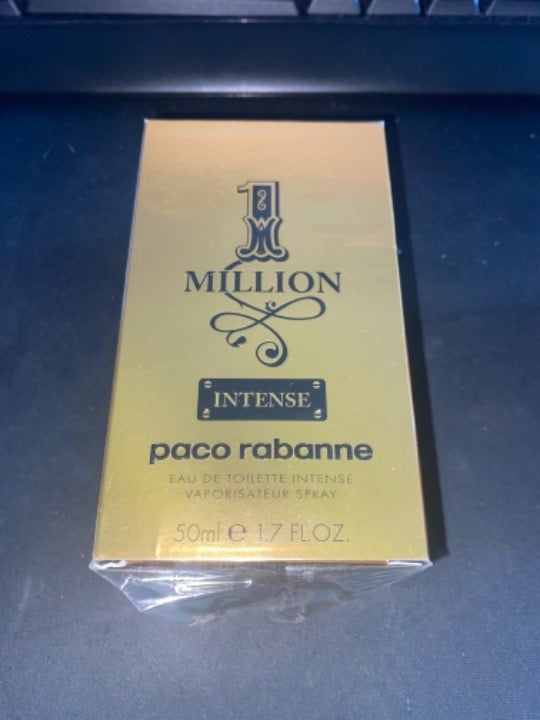 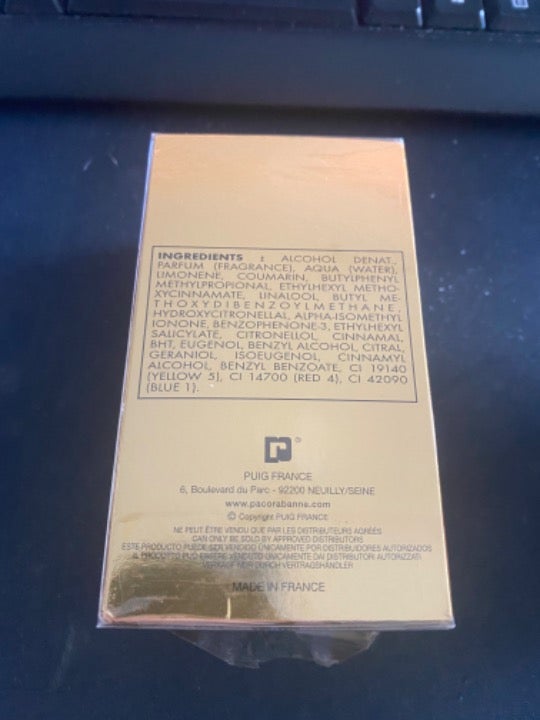 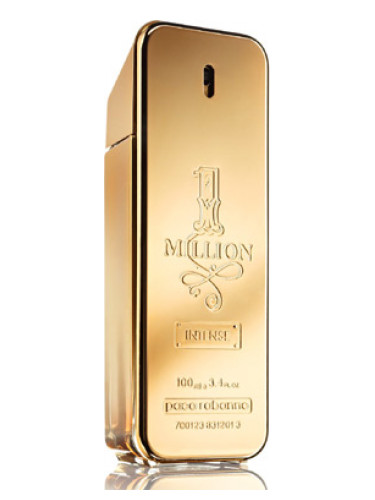 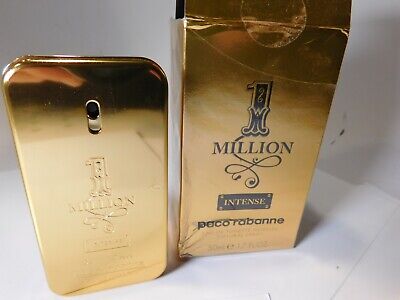 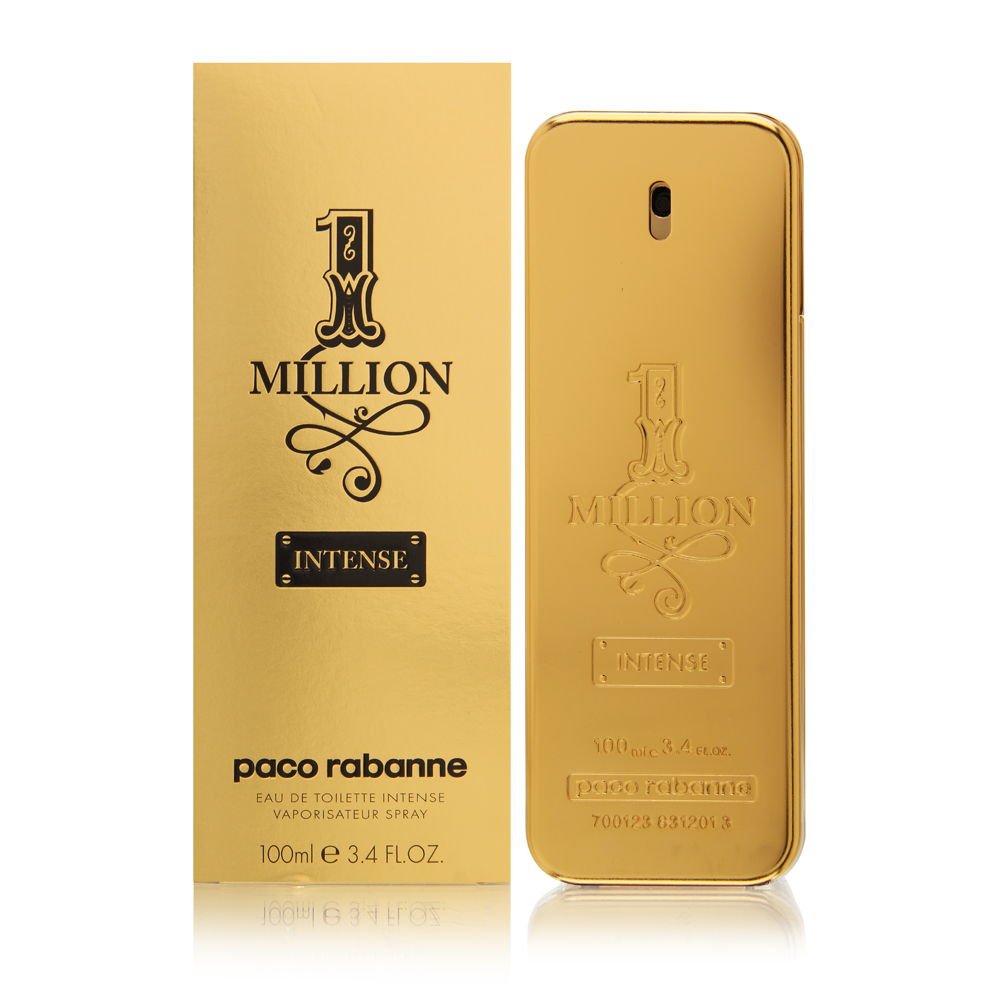 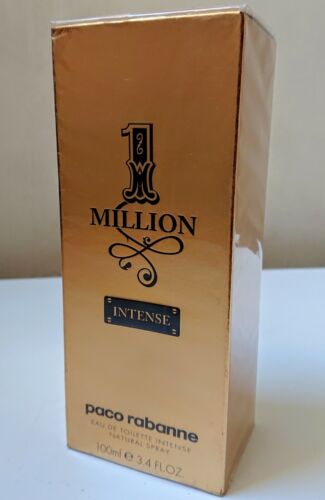 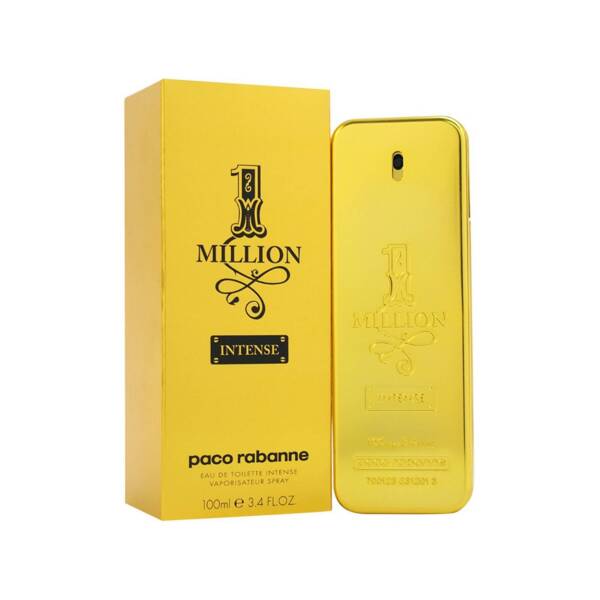 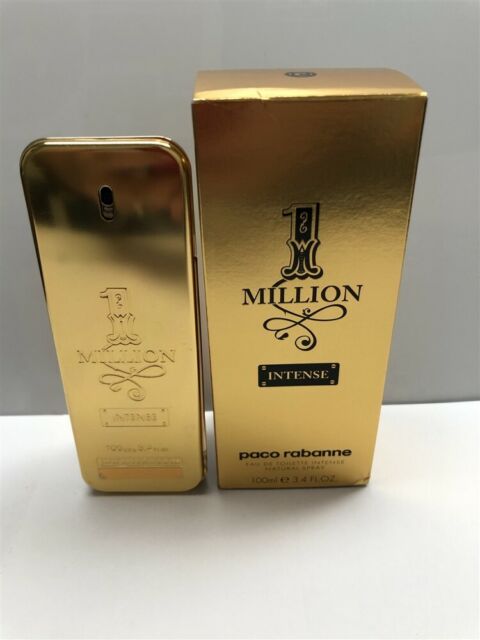 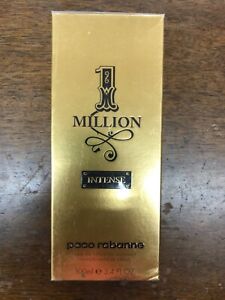 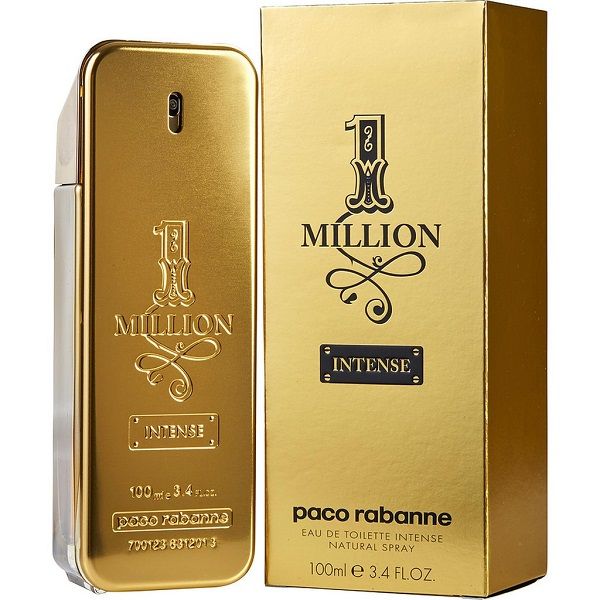 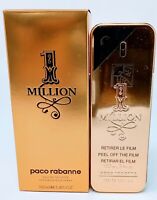 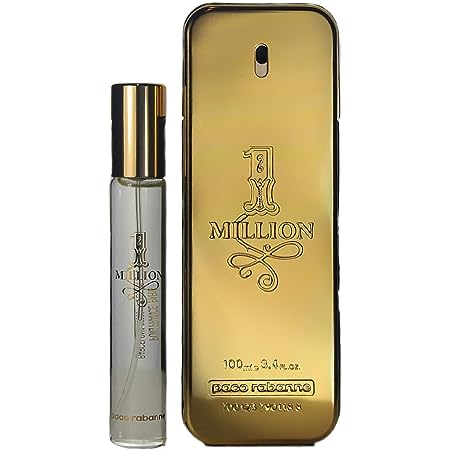 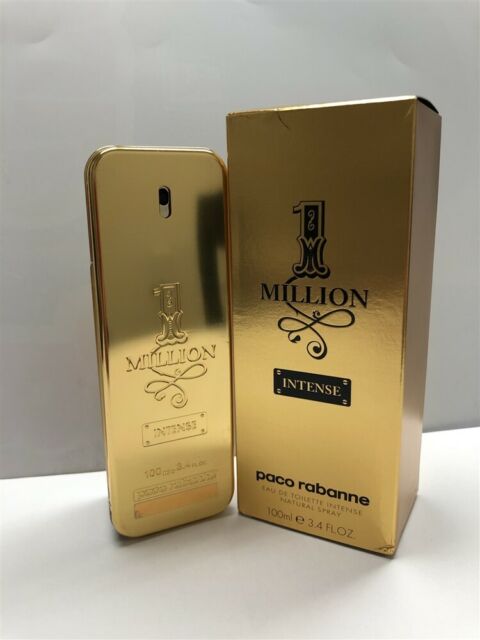 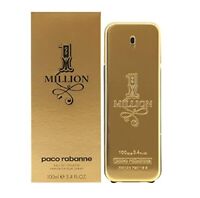 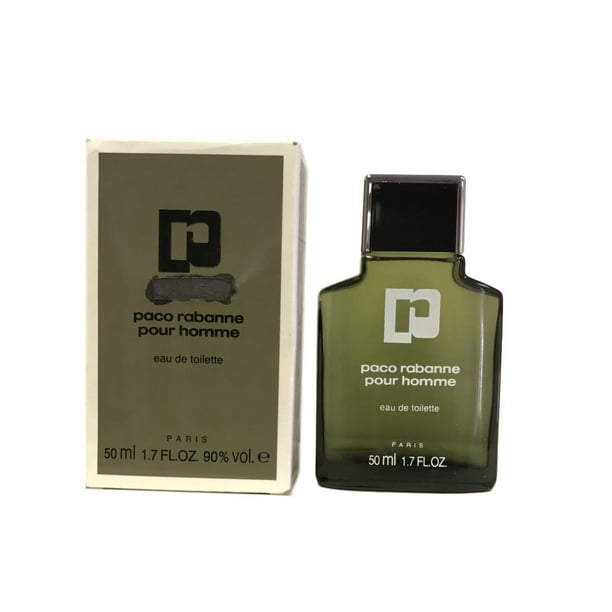 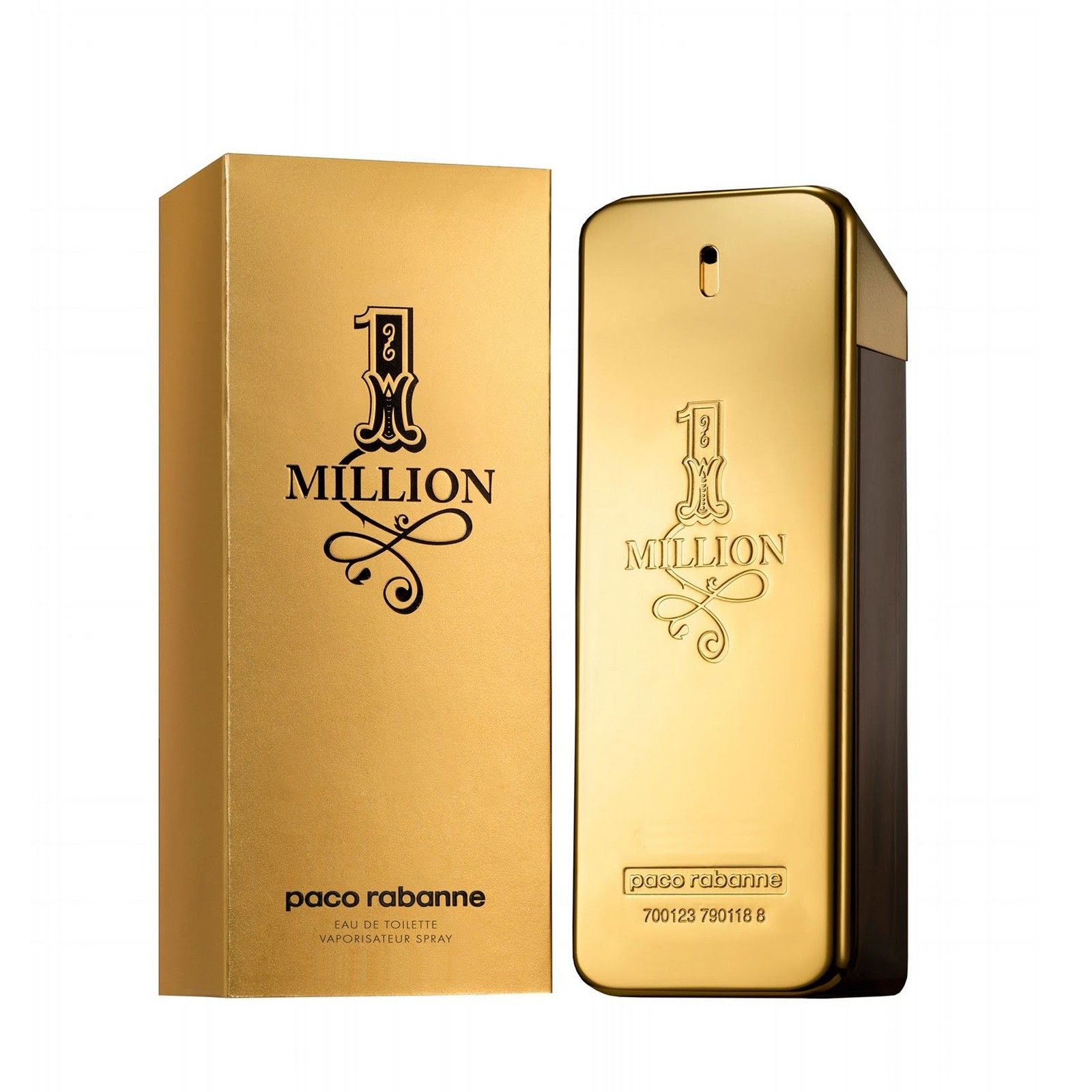 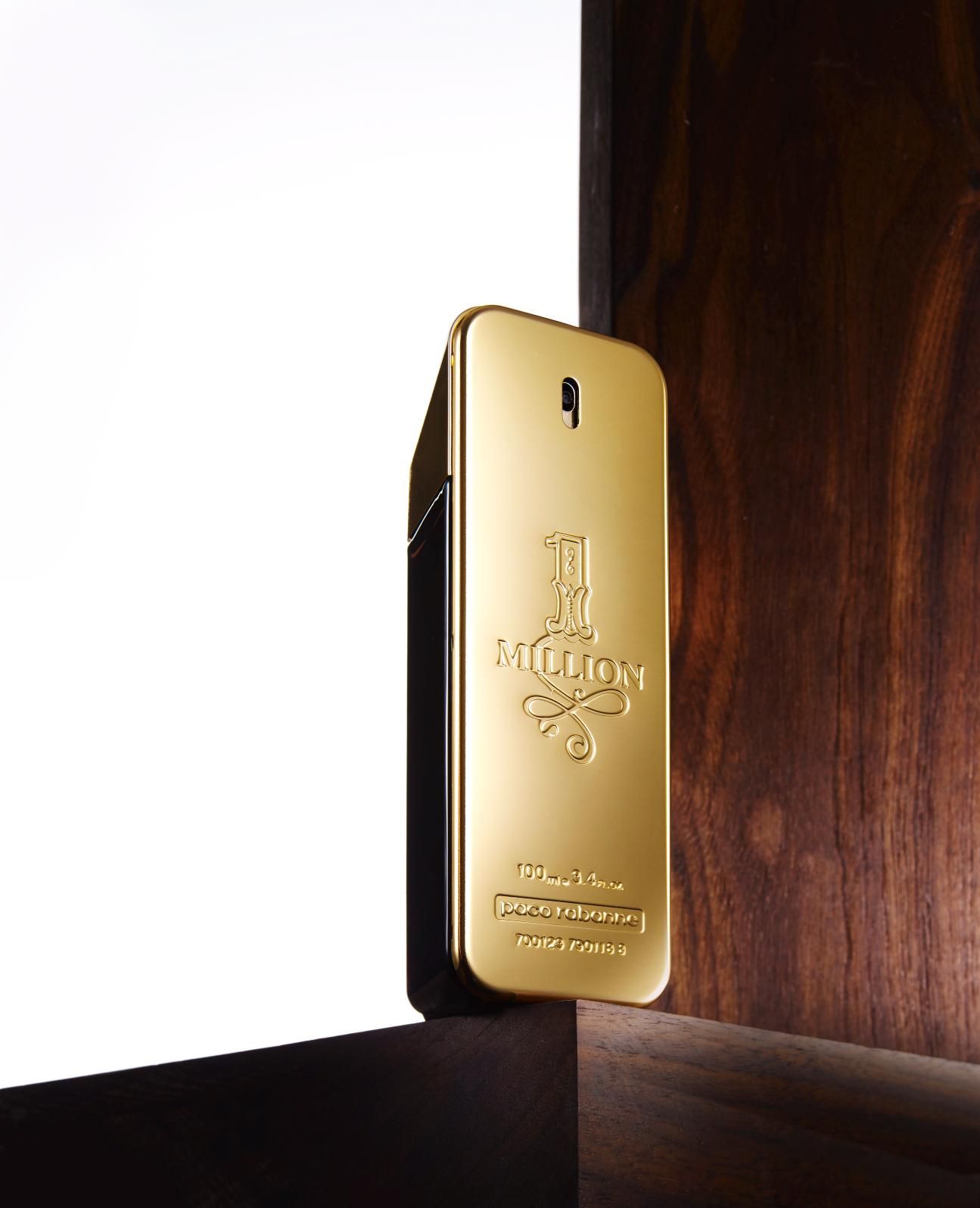 Matilda Jane mommy and me set