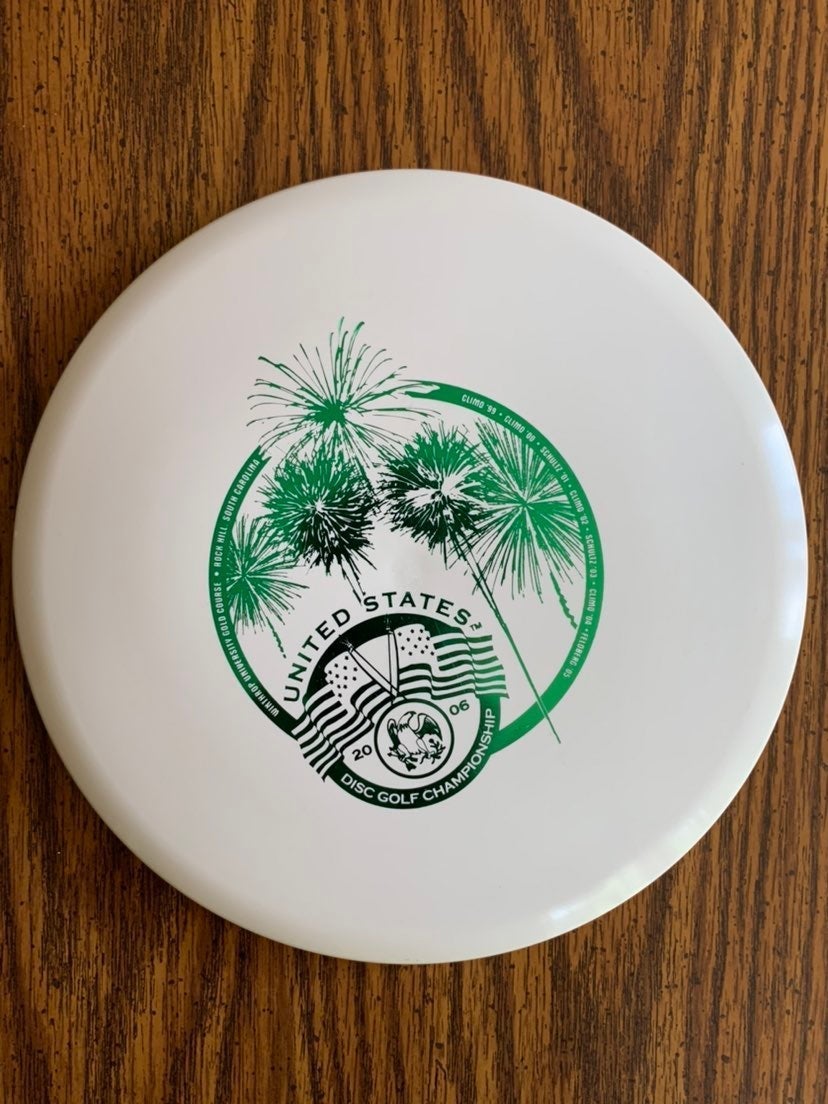 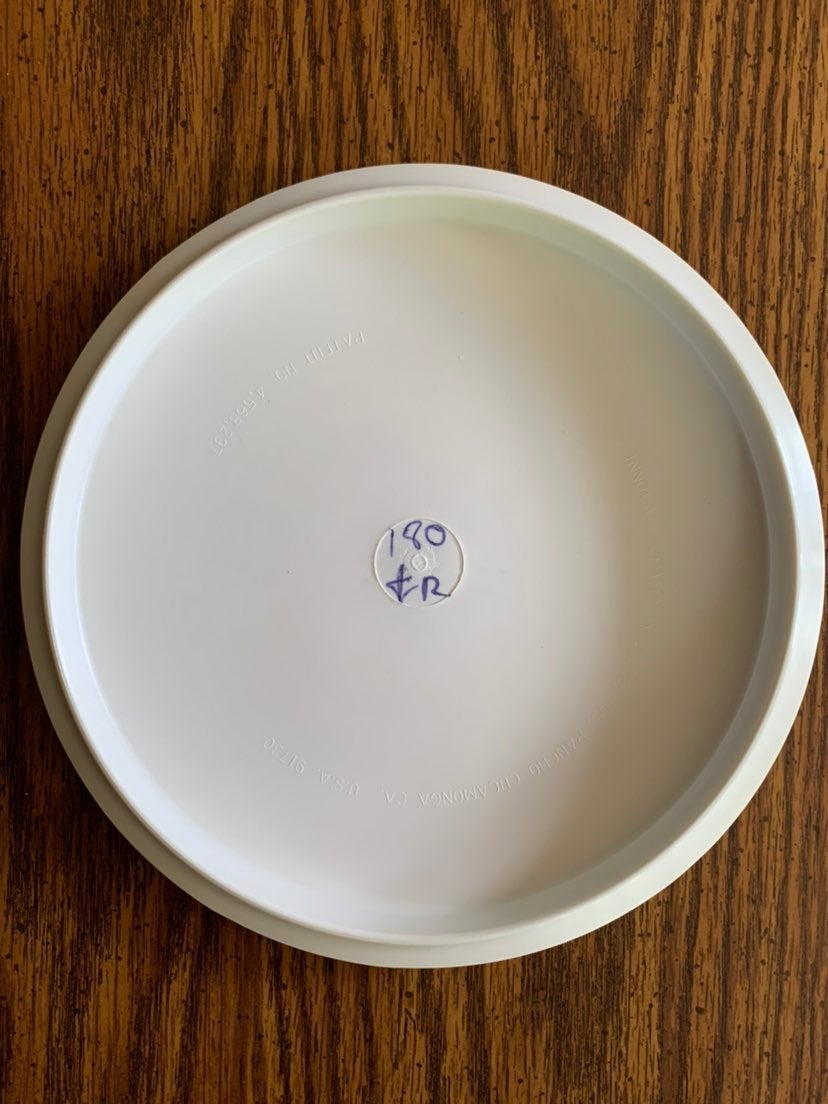 Rare Beautiful Star Roc from the era when Innova made the best Star plastic. Best all-around mid range ever made that will last in your bag for the next 10+years! VERY DEPENDABLE! This one is white with a nice green fireworks stamp! Stored in a bag and never thrown. 180 grams. Patent numbers in the back. Disc will be shipped in a box 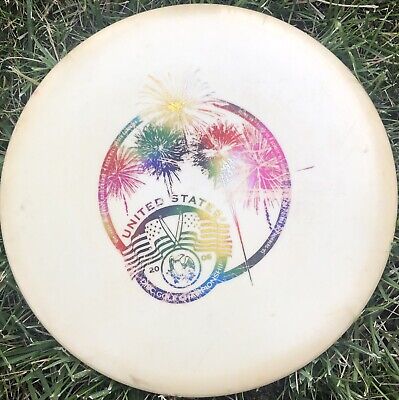 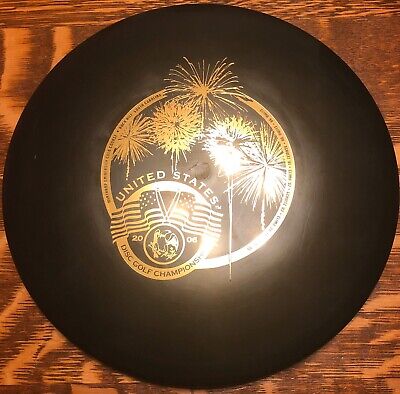 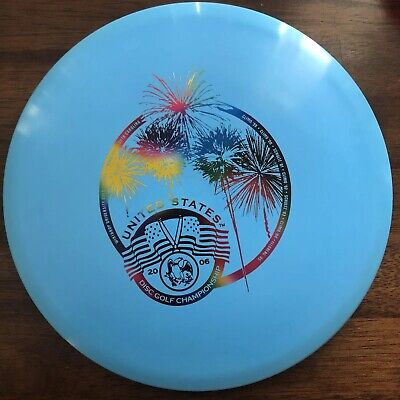 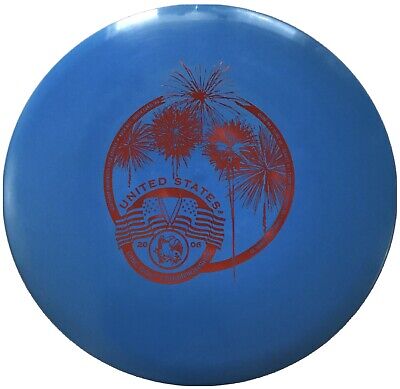 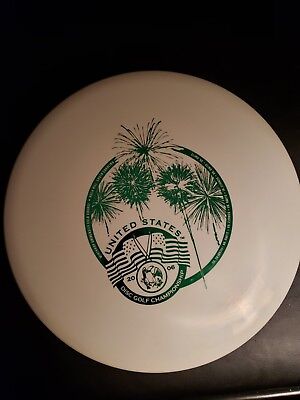 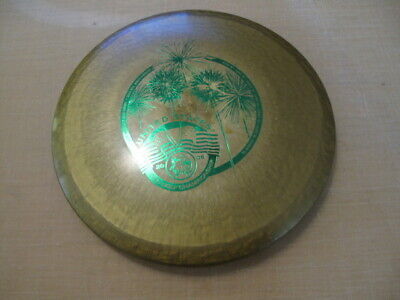 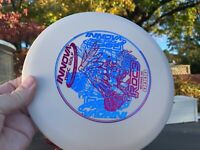 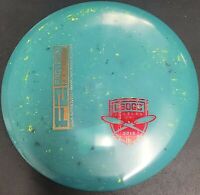 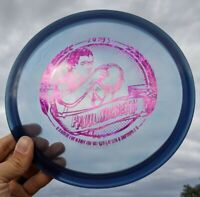 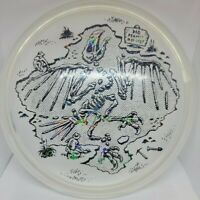 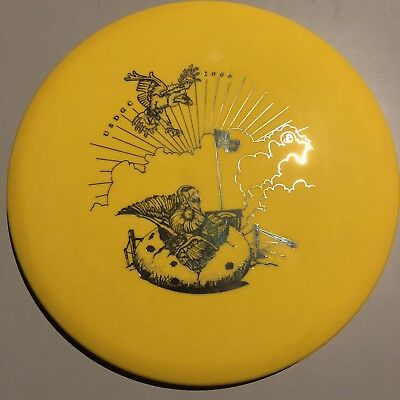 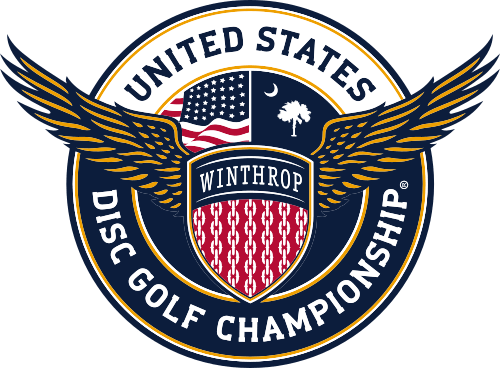 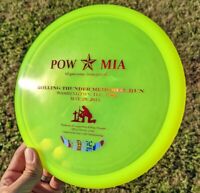 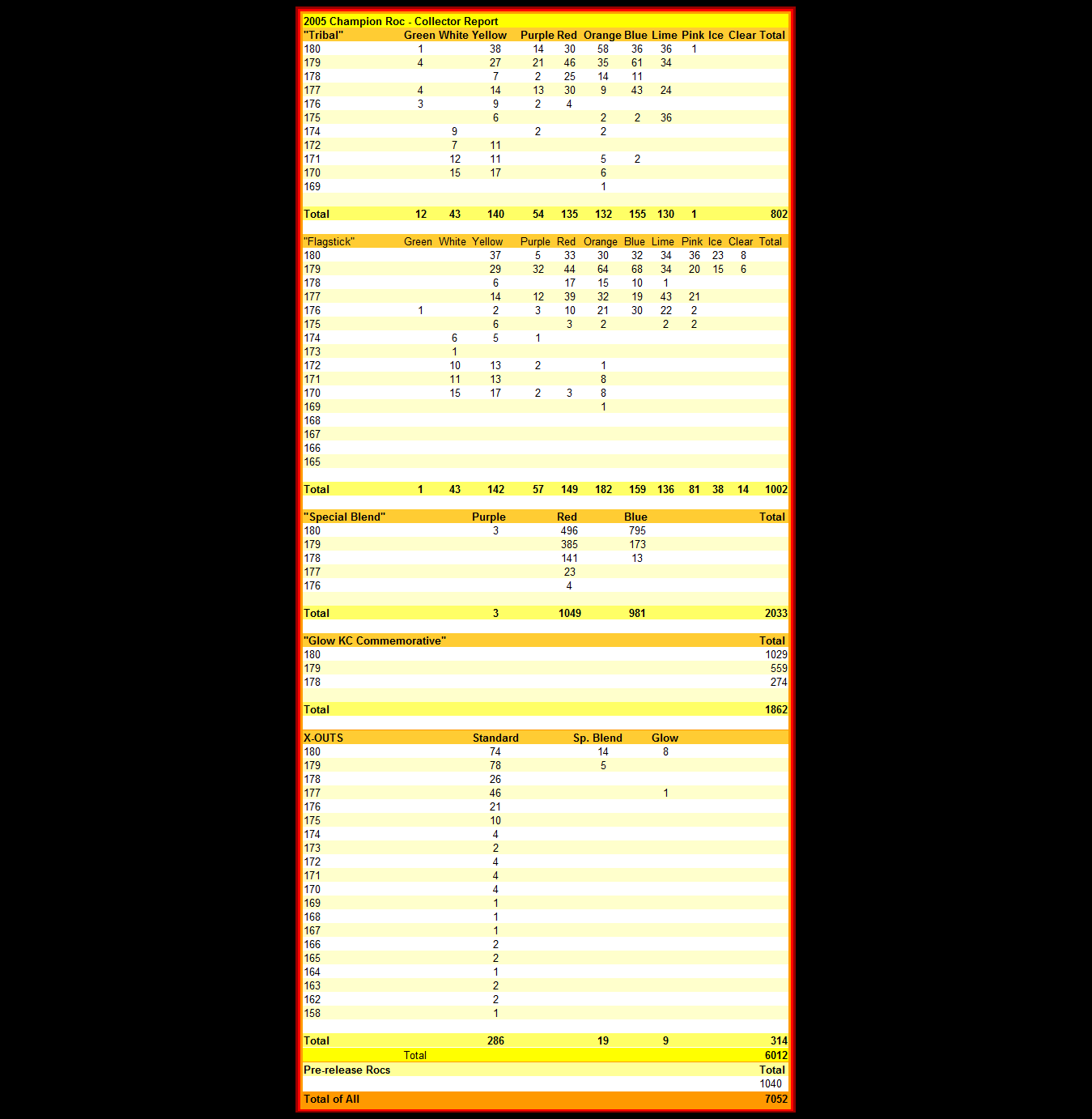 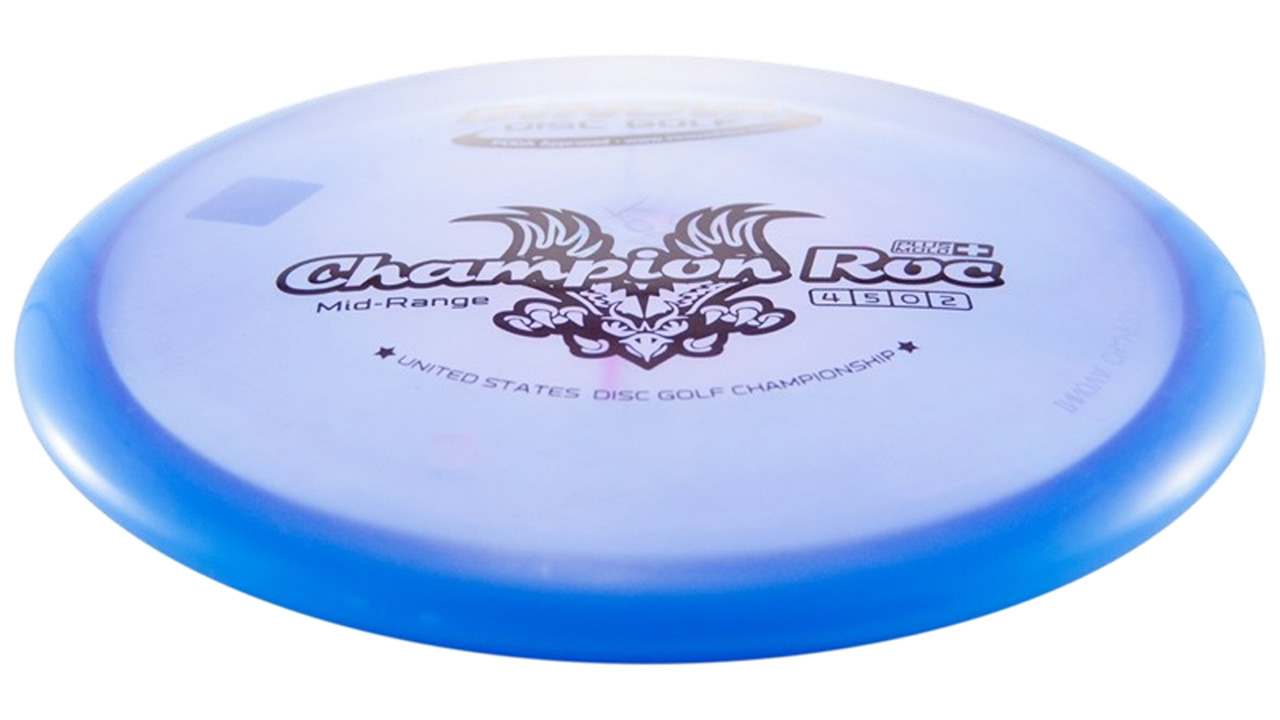 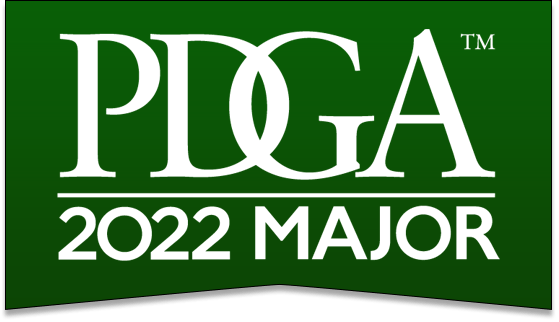 What: Baker Institute event, “Frypan Mauviel M'stone 3 Made in France.”

Who: Baker Institute Director Edward P. DjerejianMasterBuilt 560 Folding Shelf Kit,James A. Baker III. Marc and Debra Tice will accept the award on behalf of their son and deliver remarks.