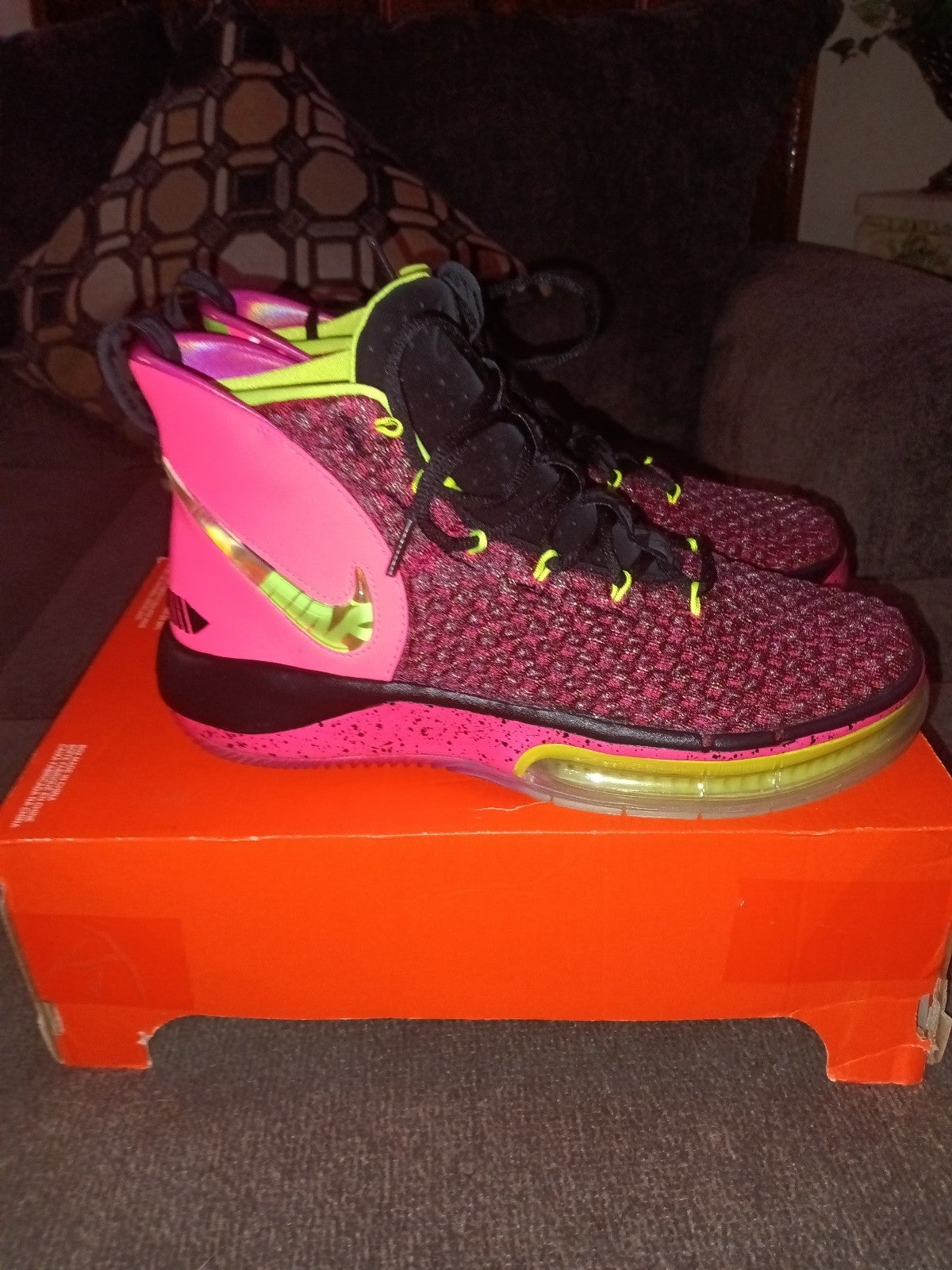 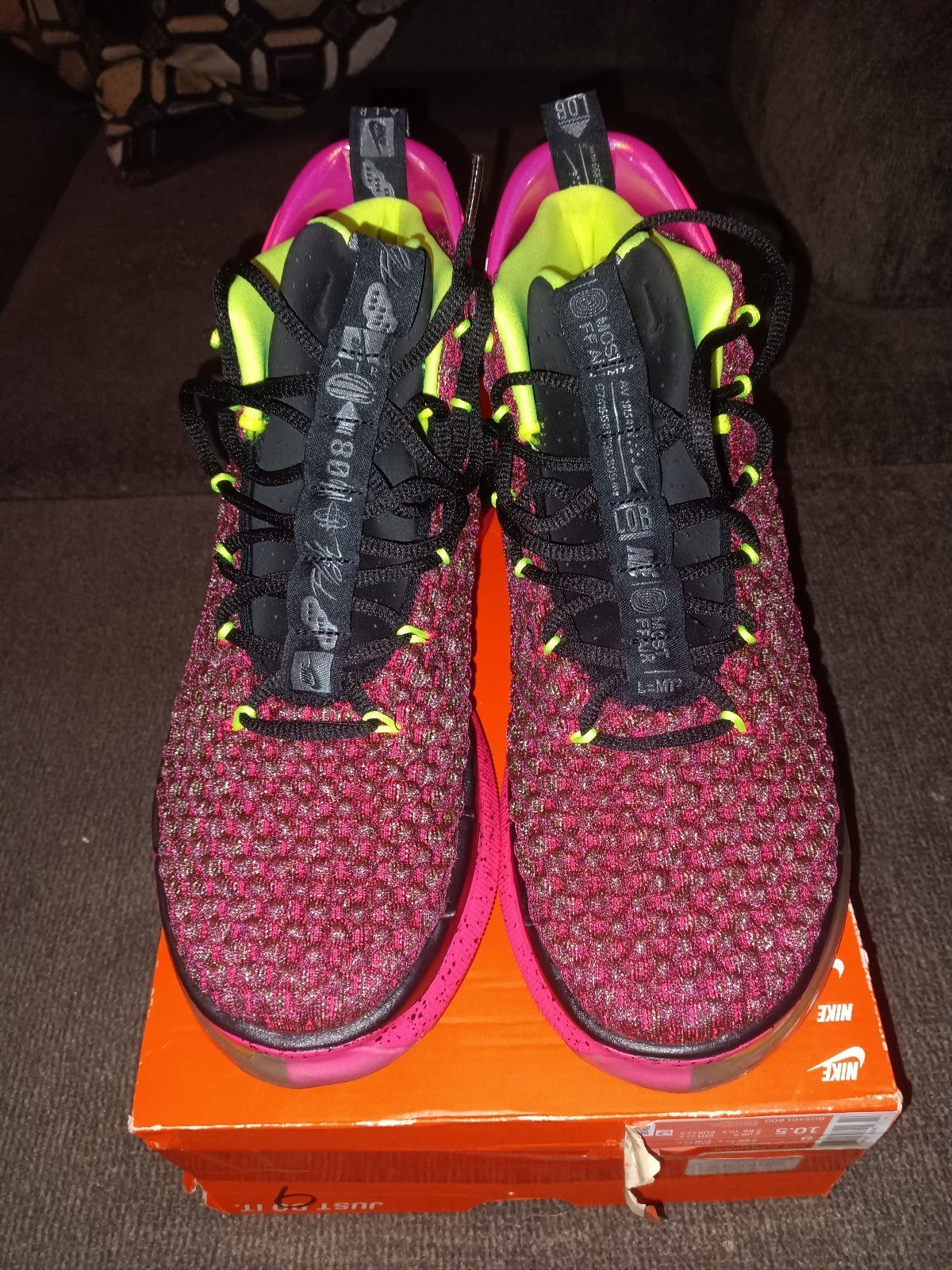 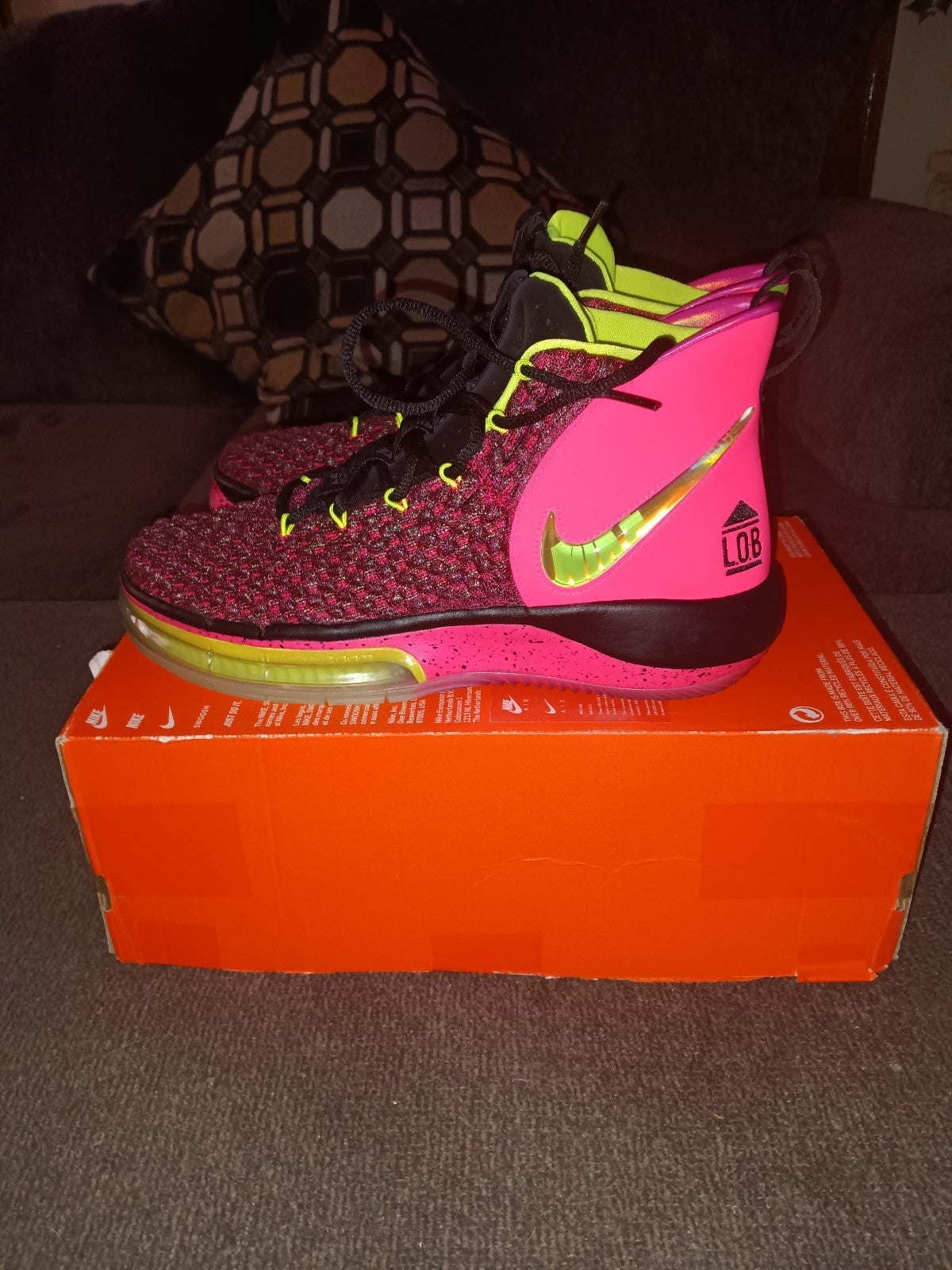 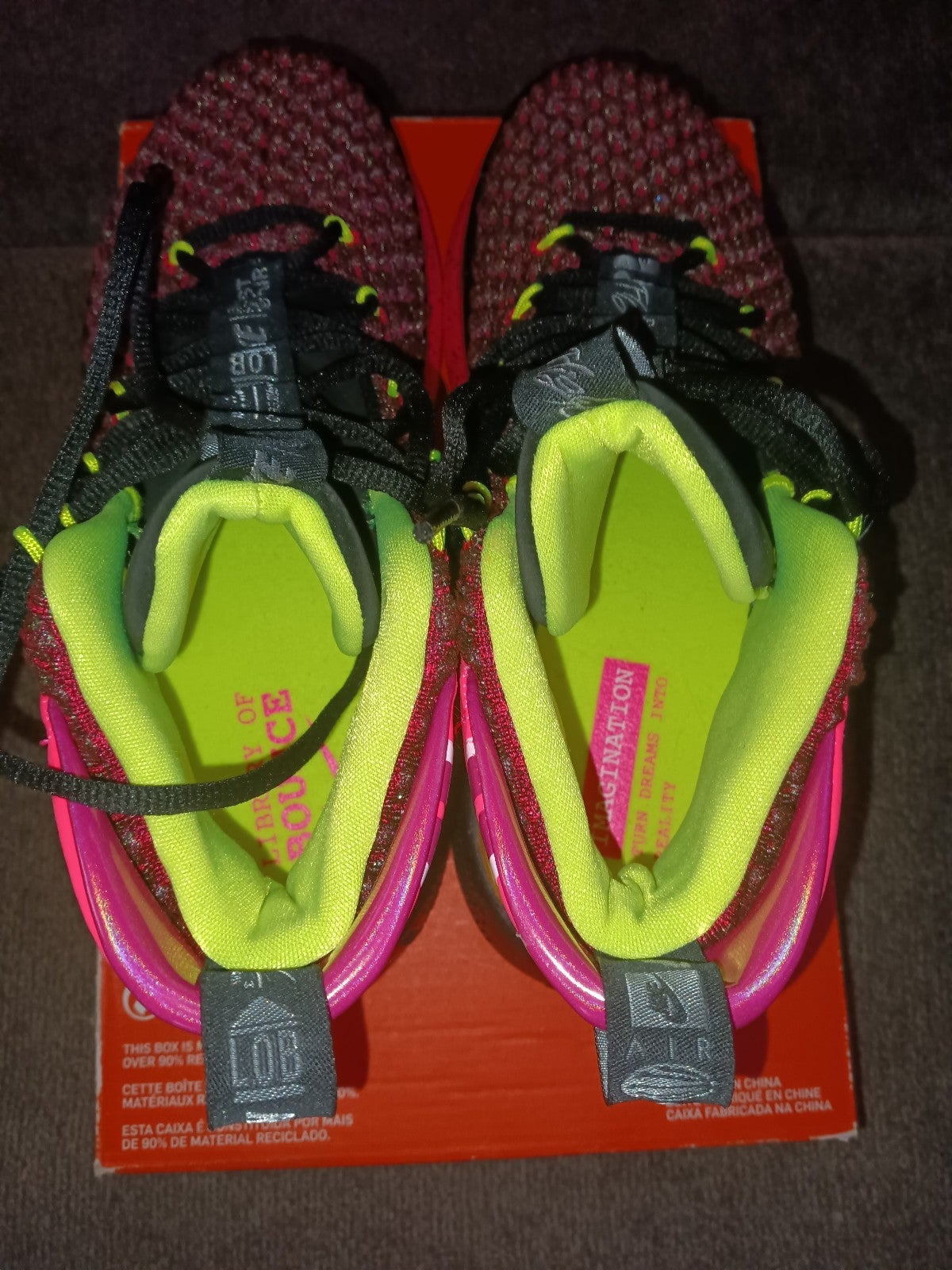 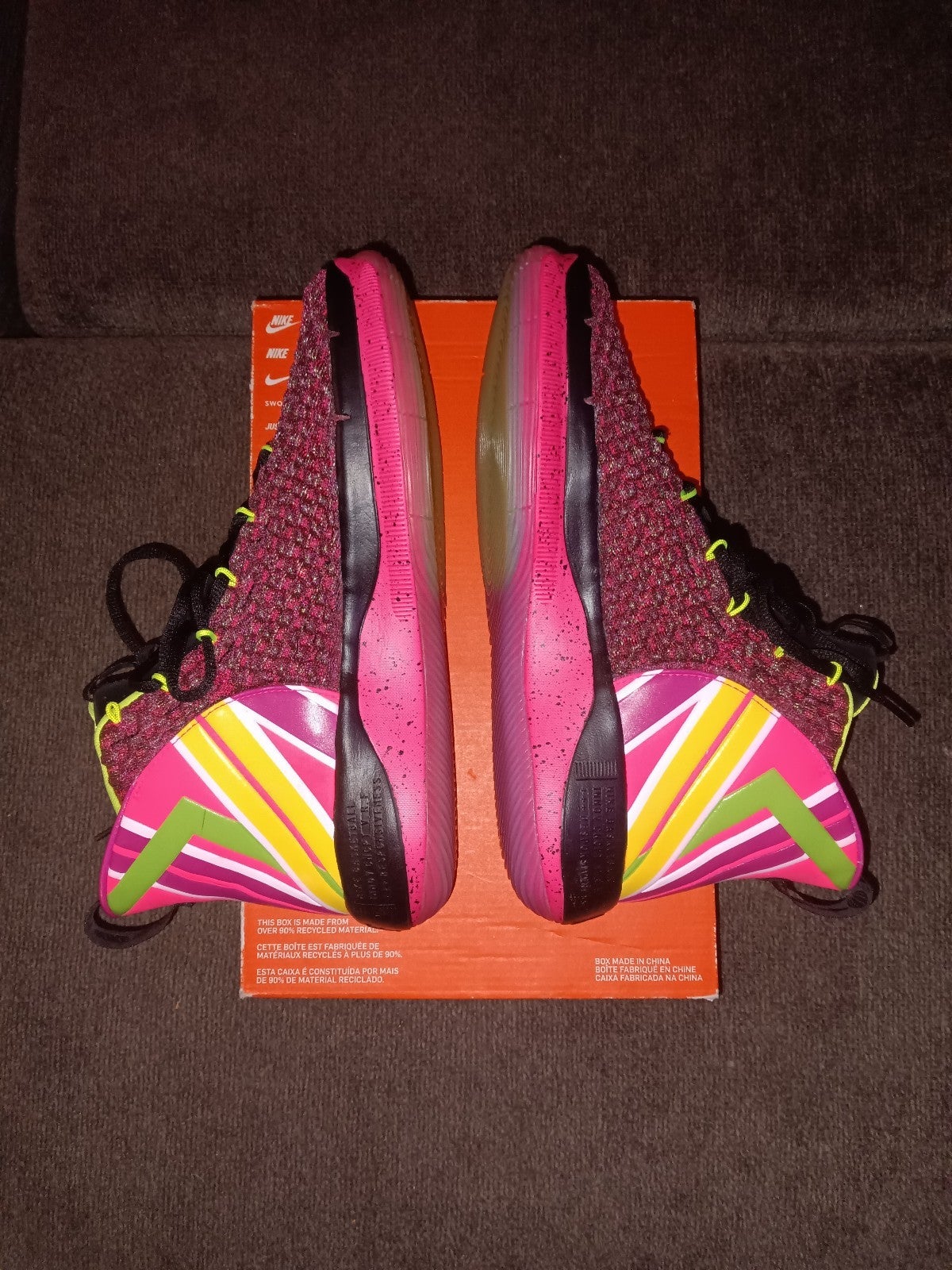 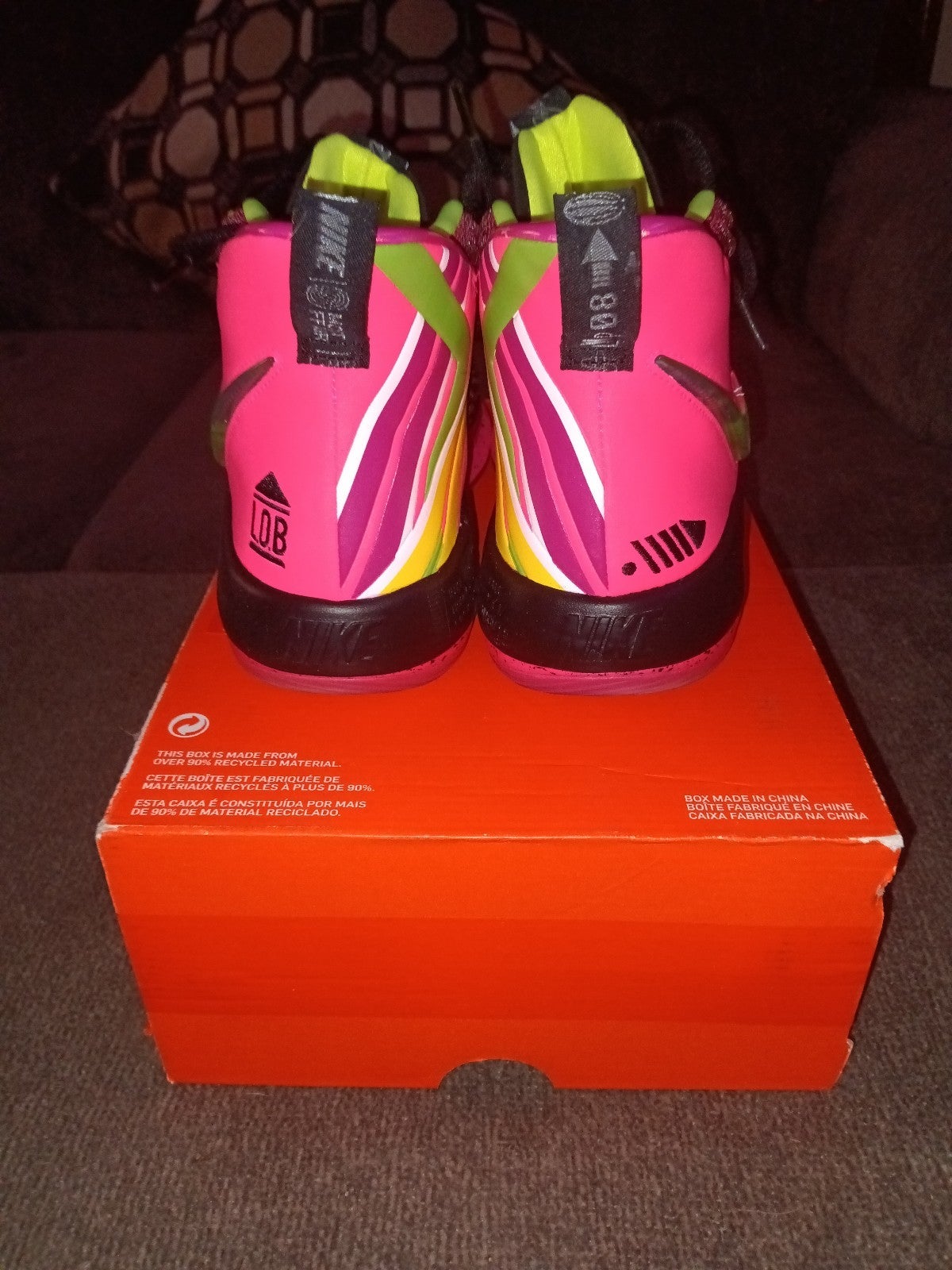 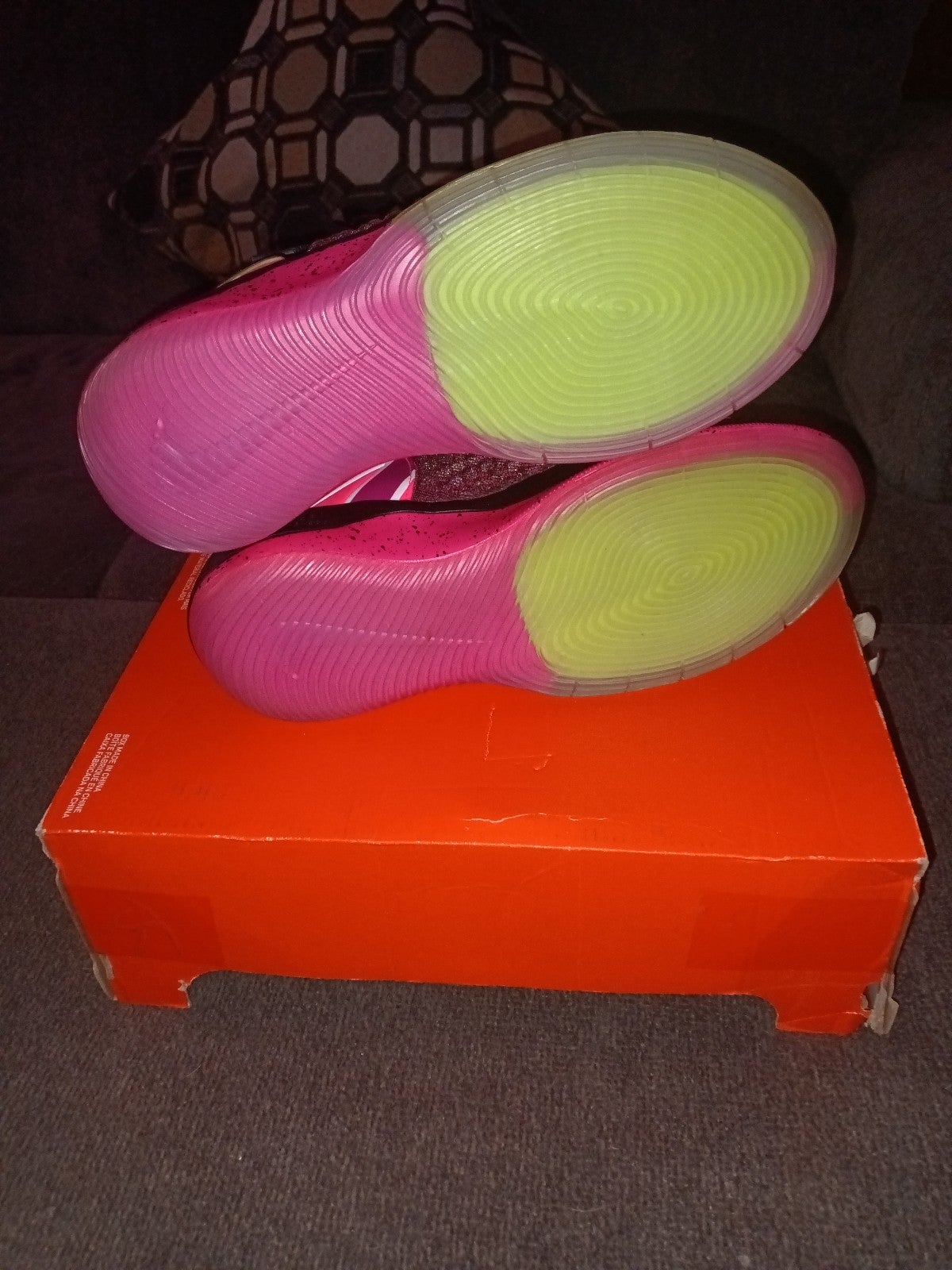 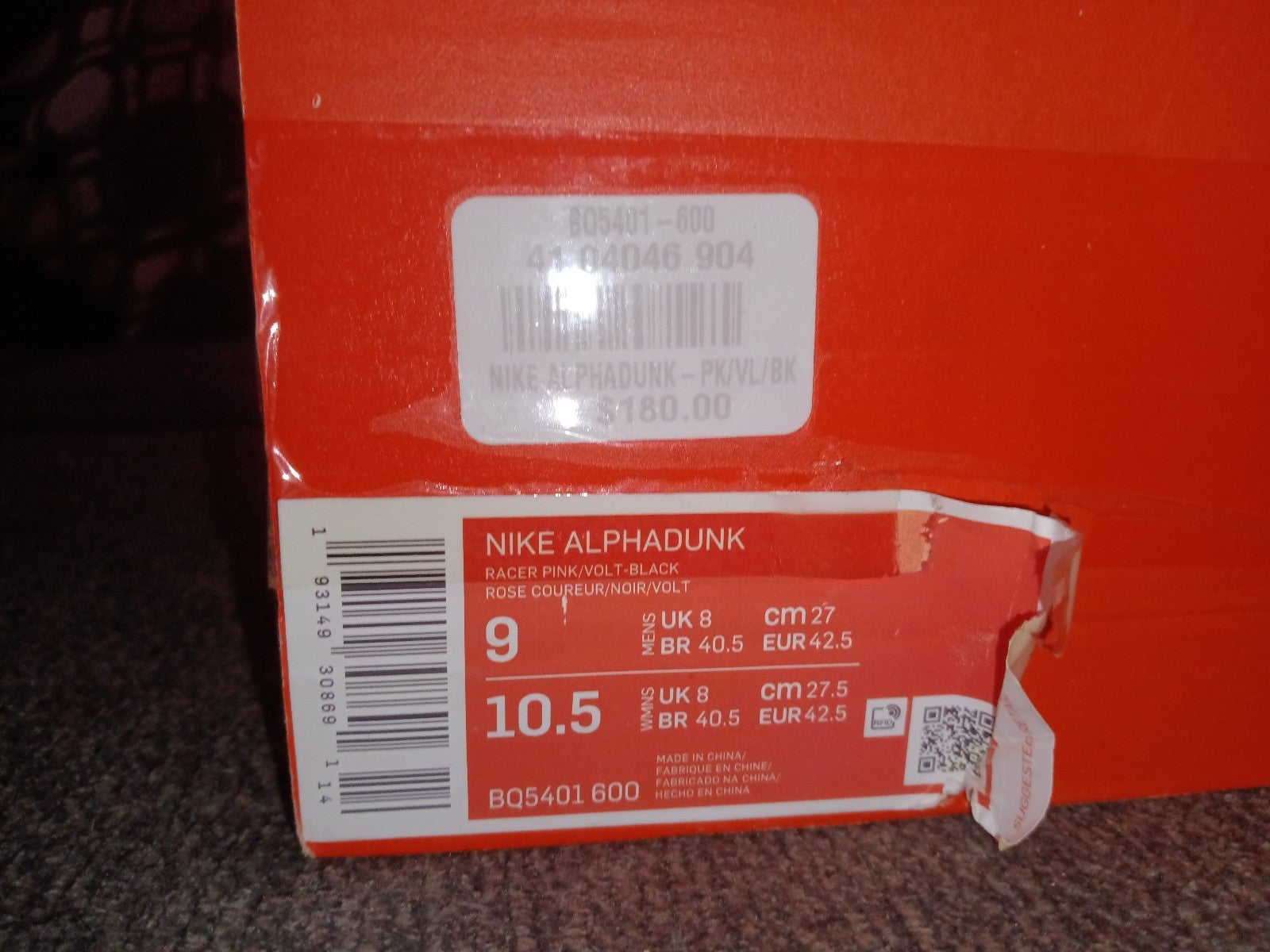 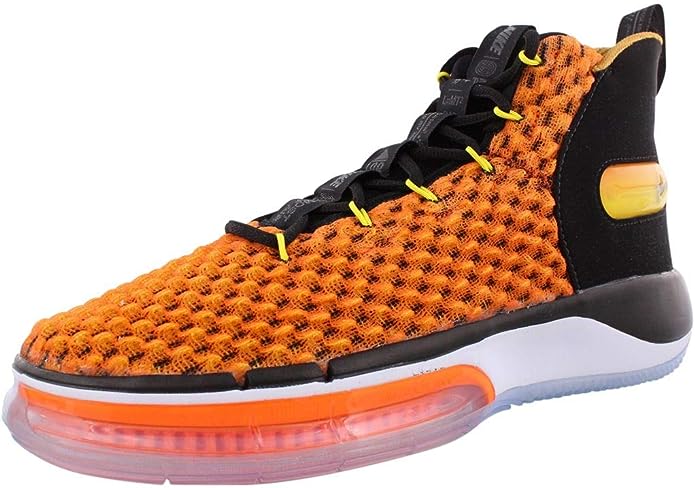 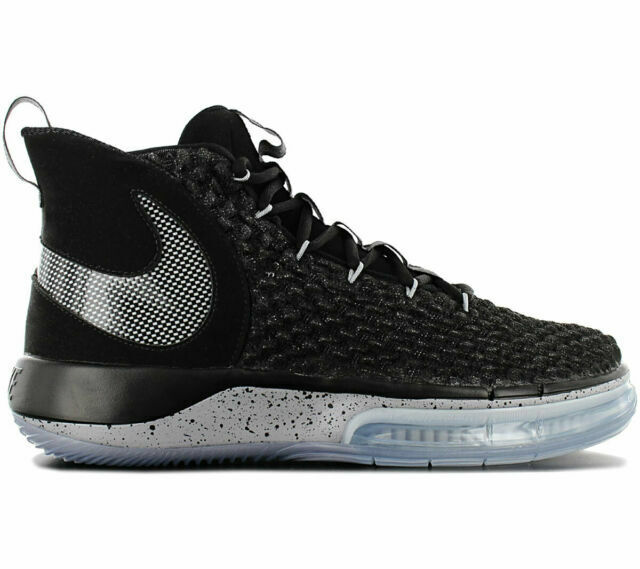 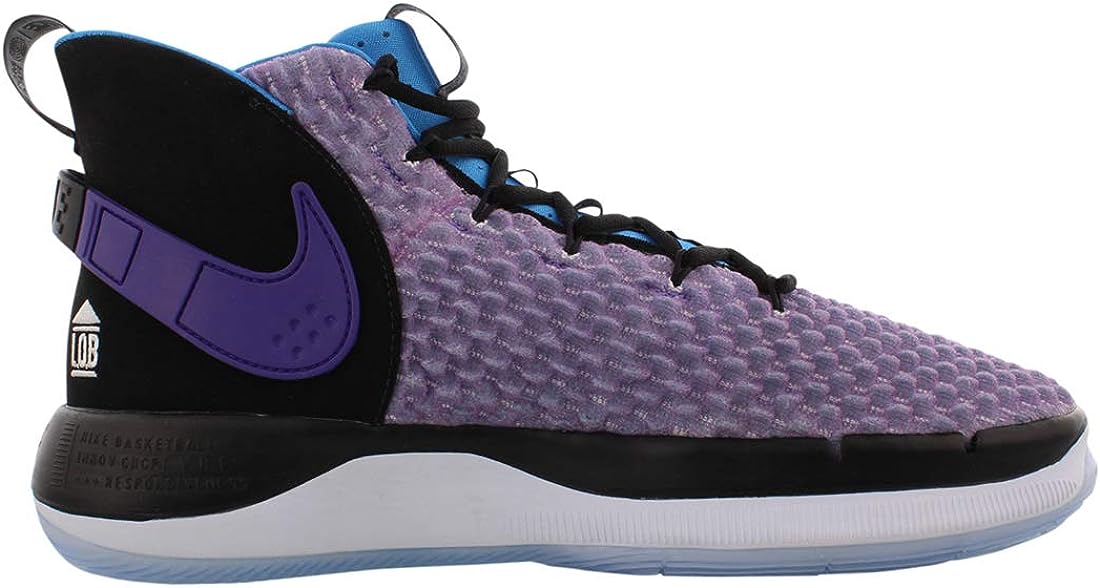 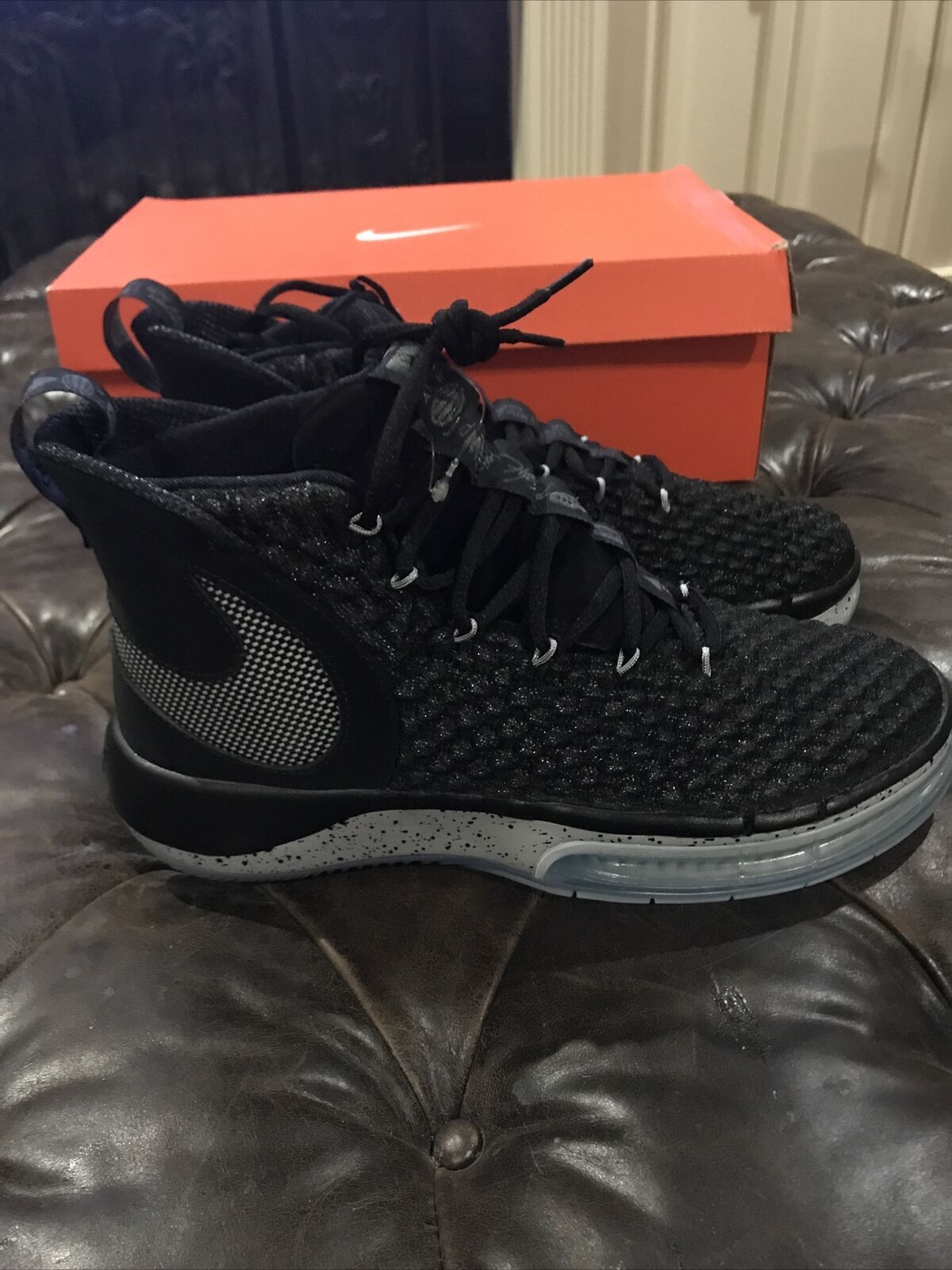 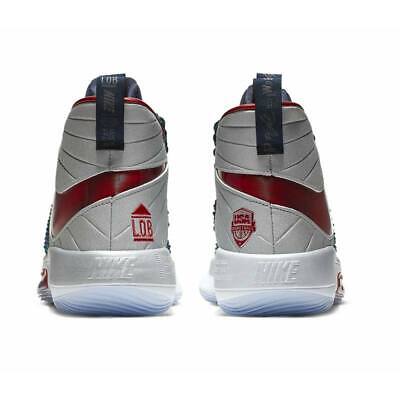 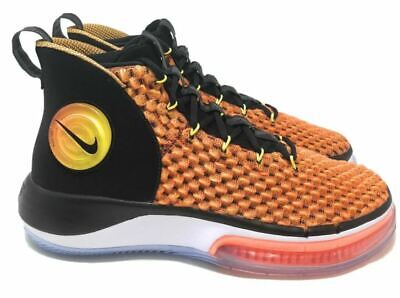 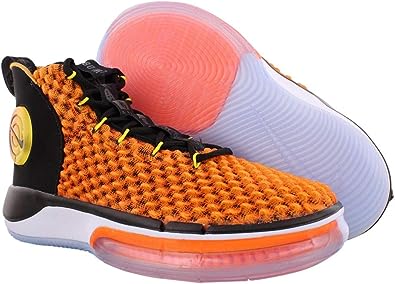 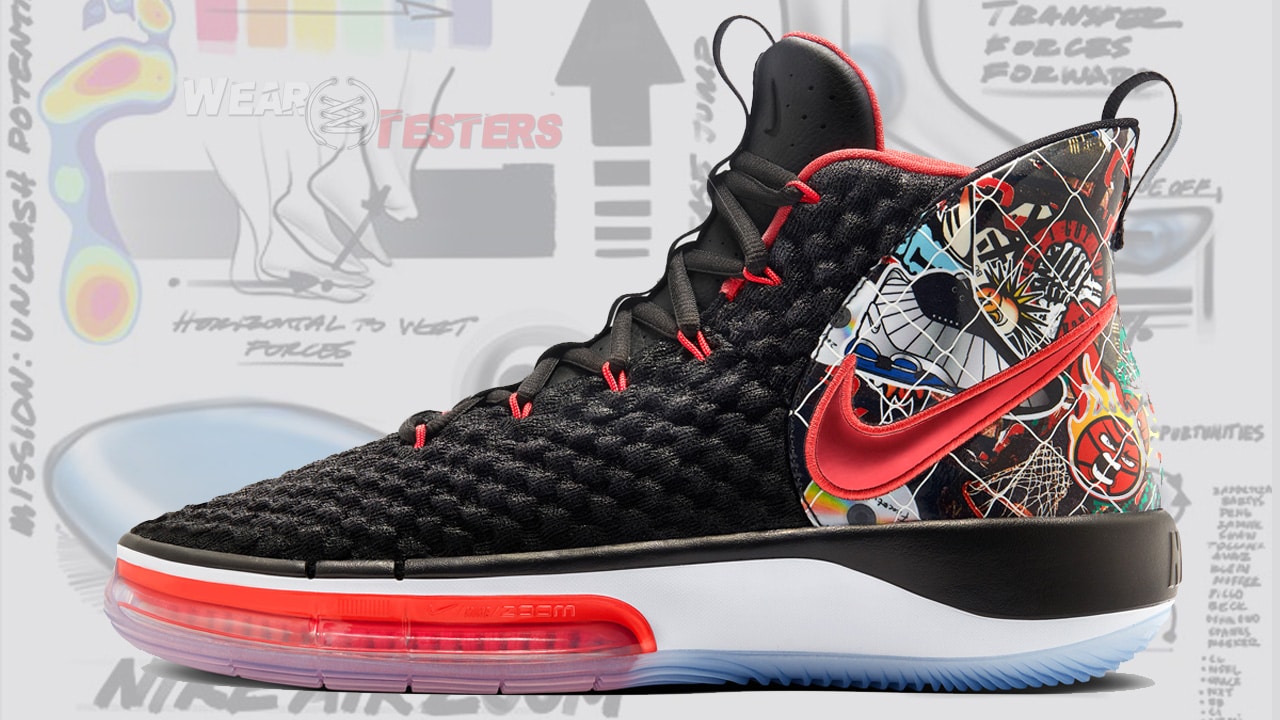 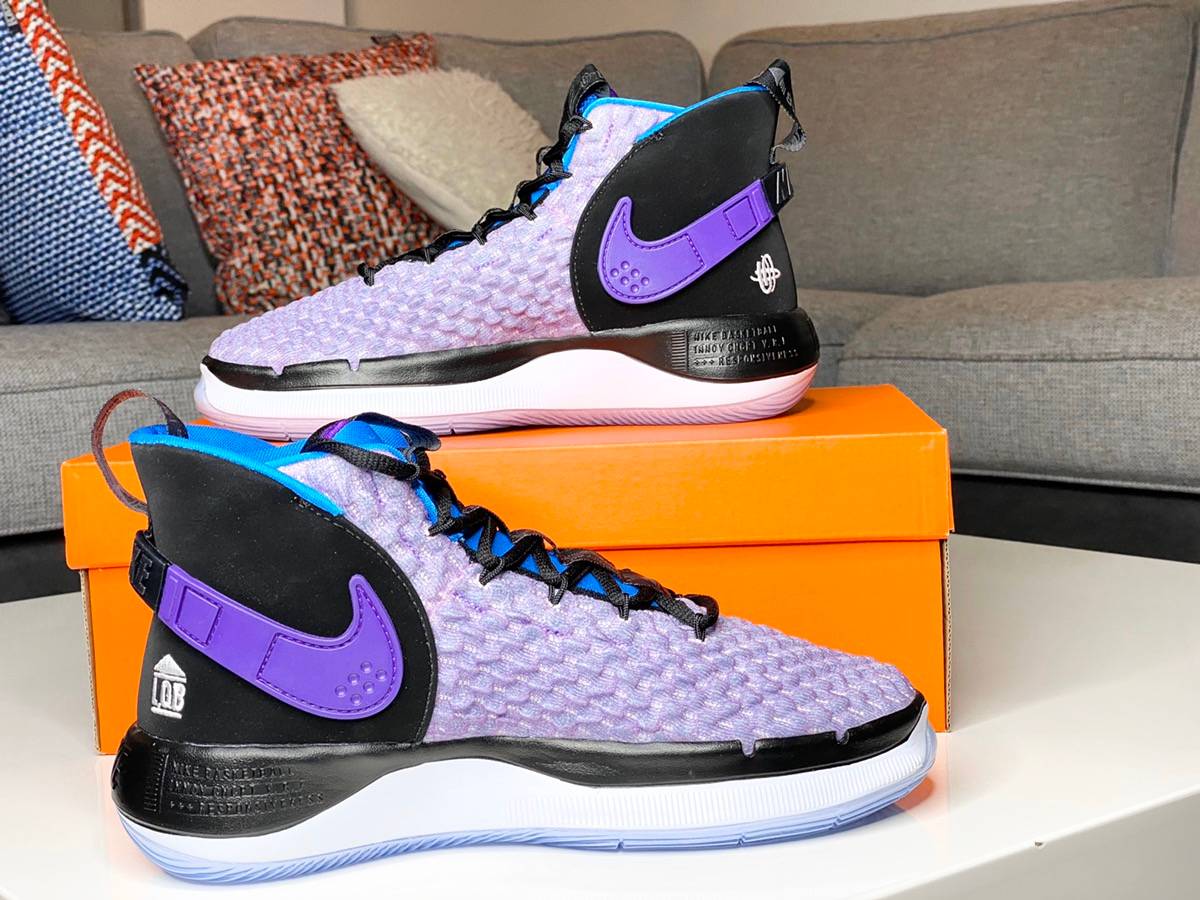 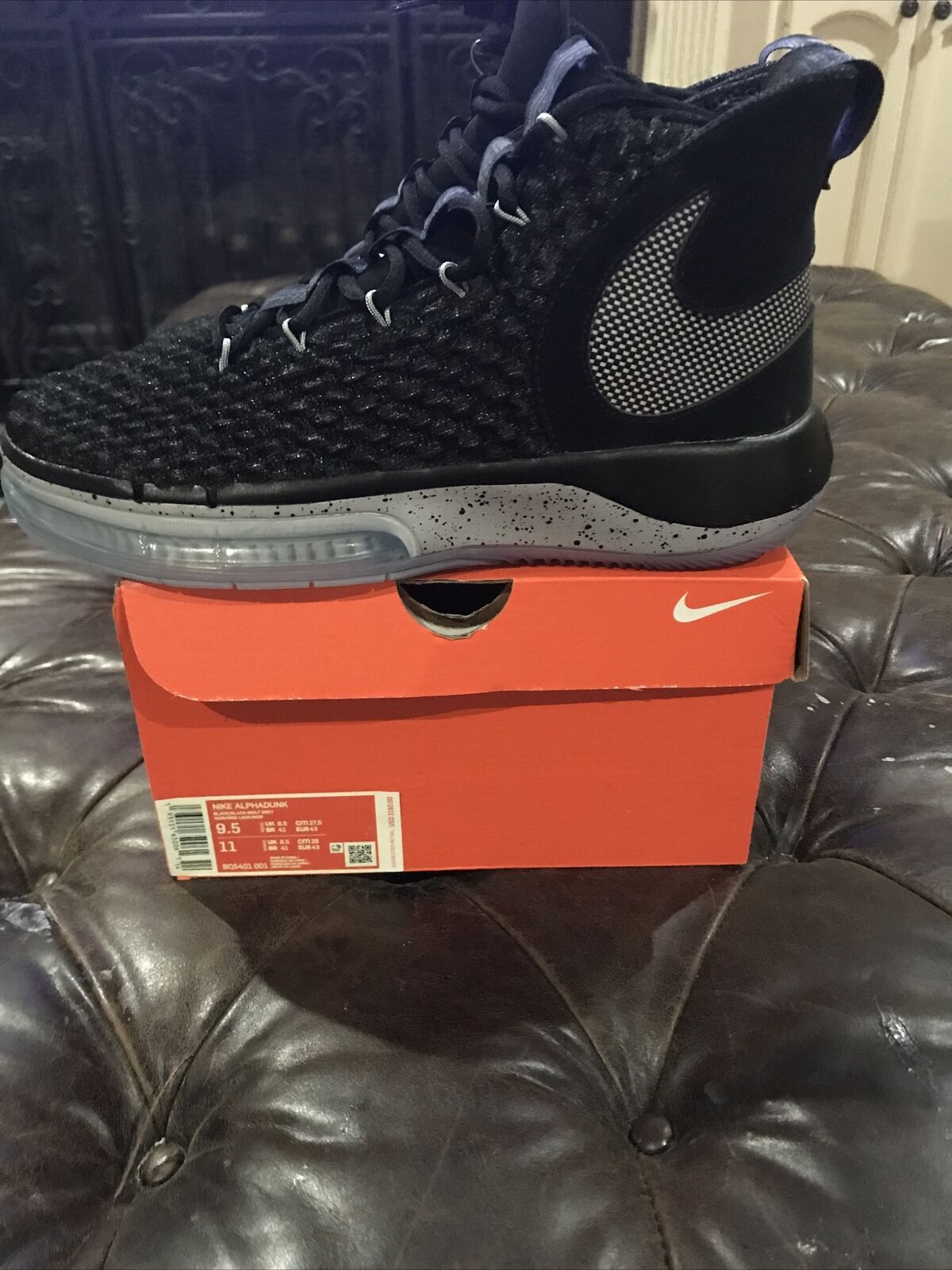 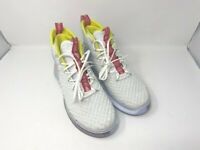 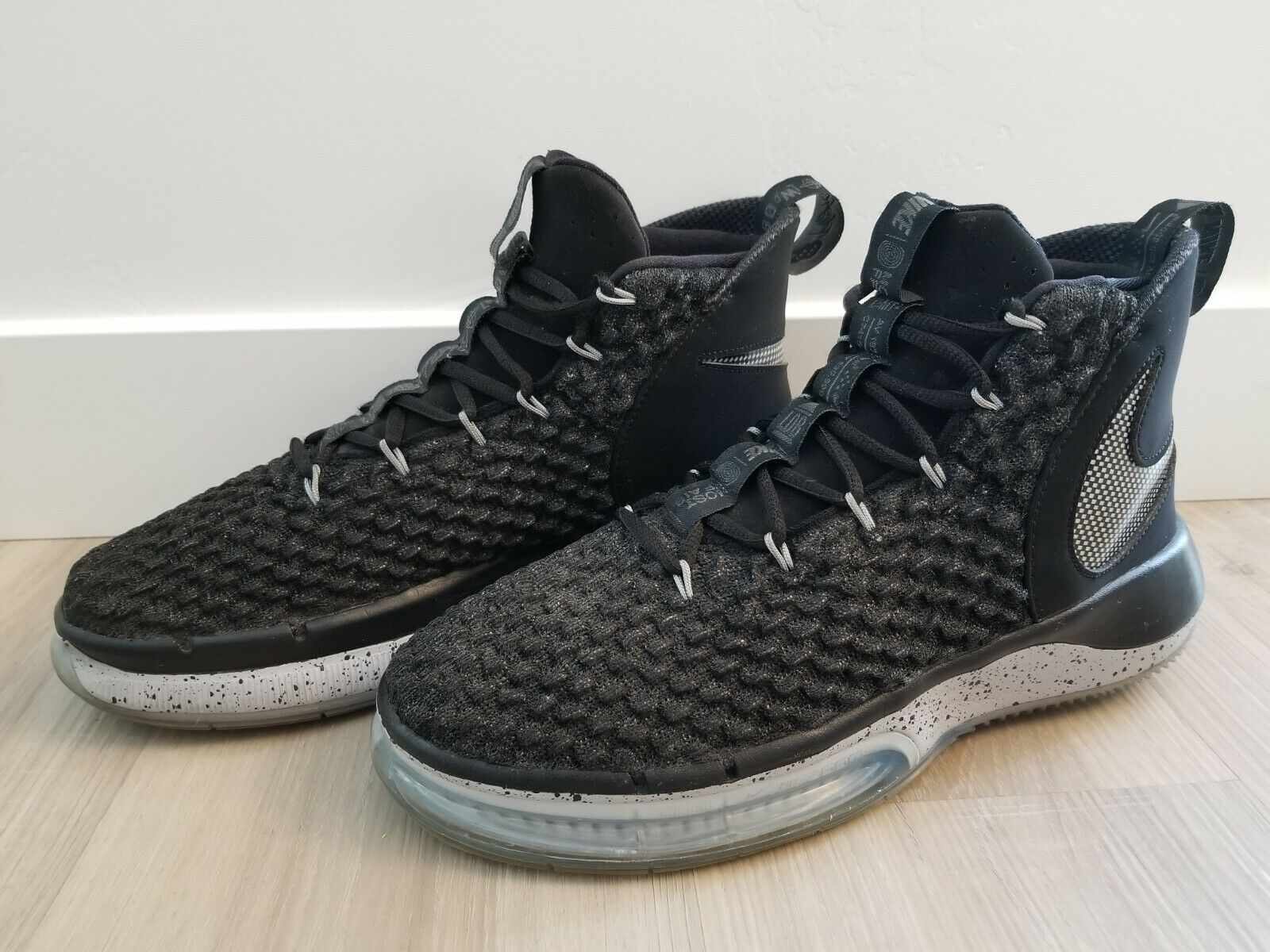 A Touch of Darkness Dust Jackets **too dark**,