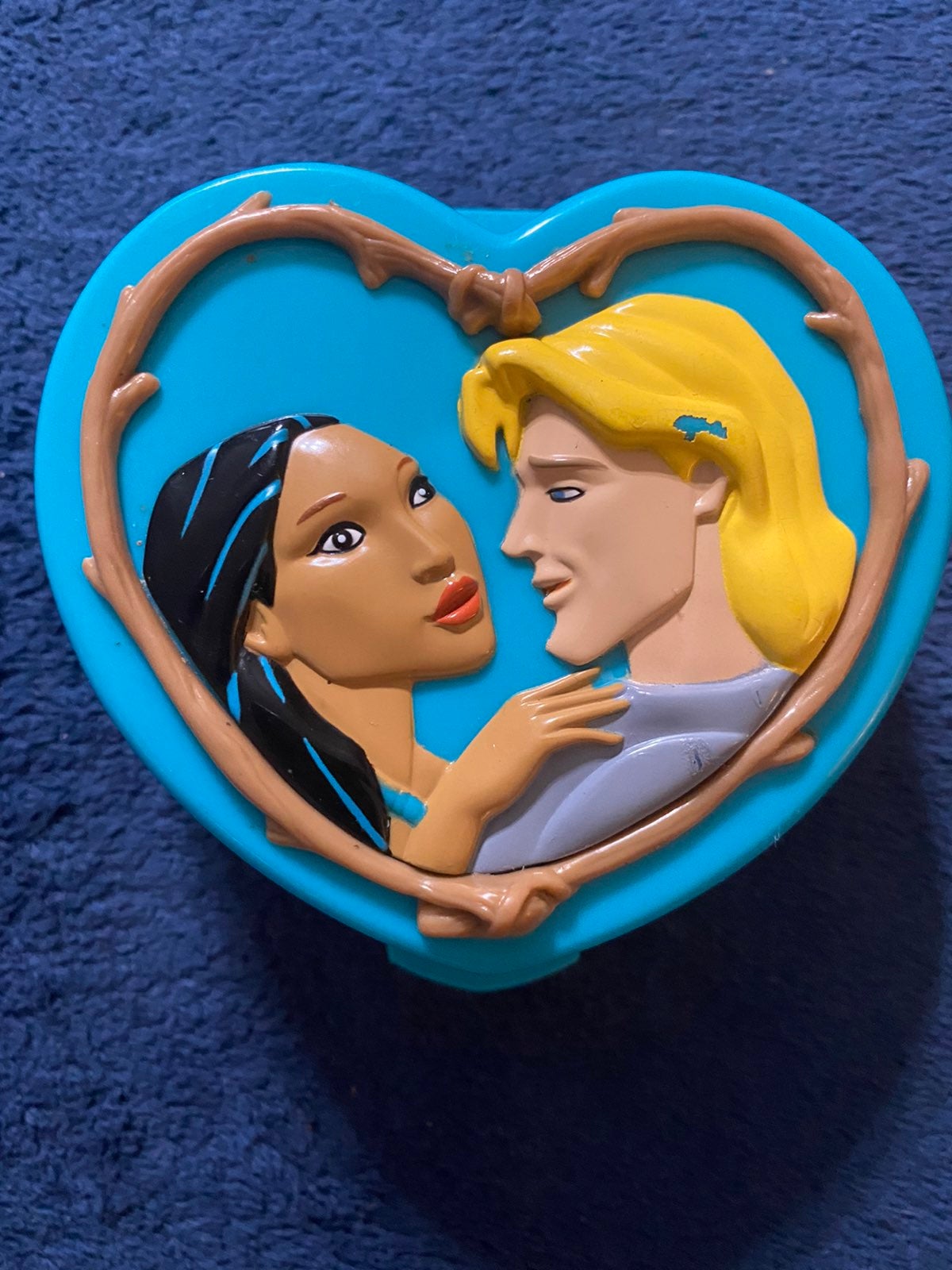 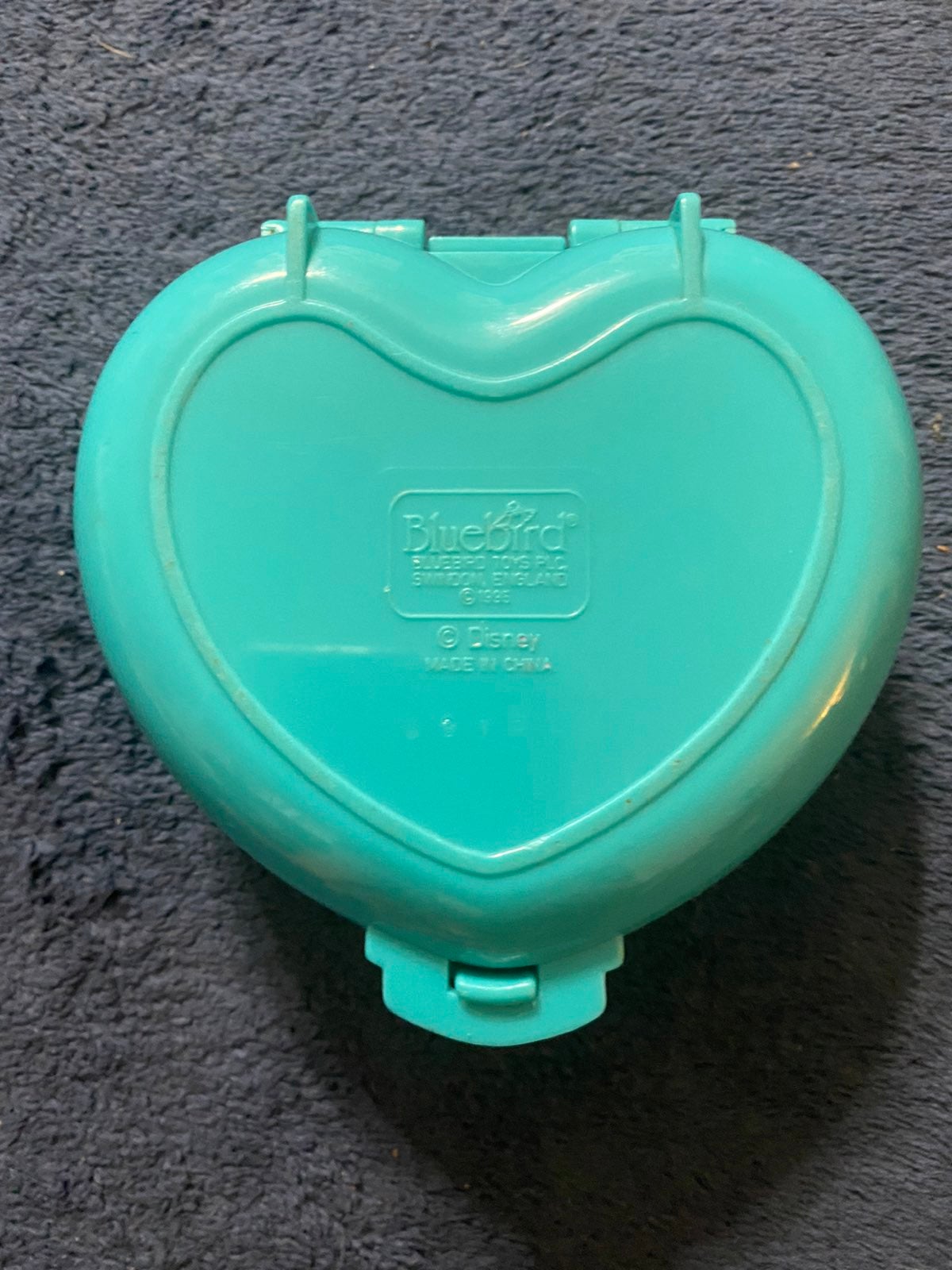 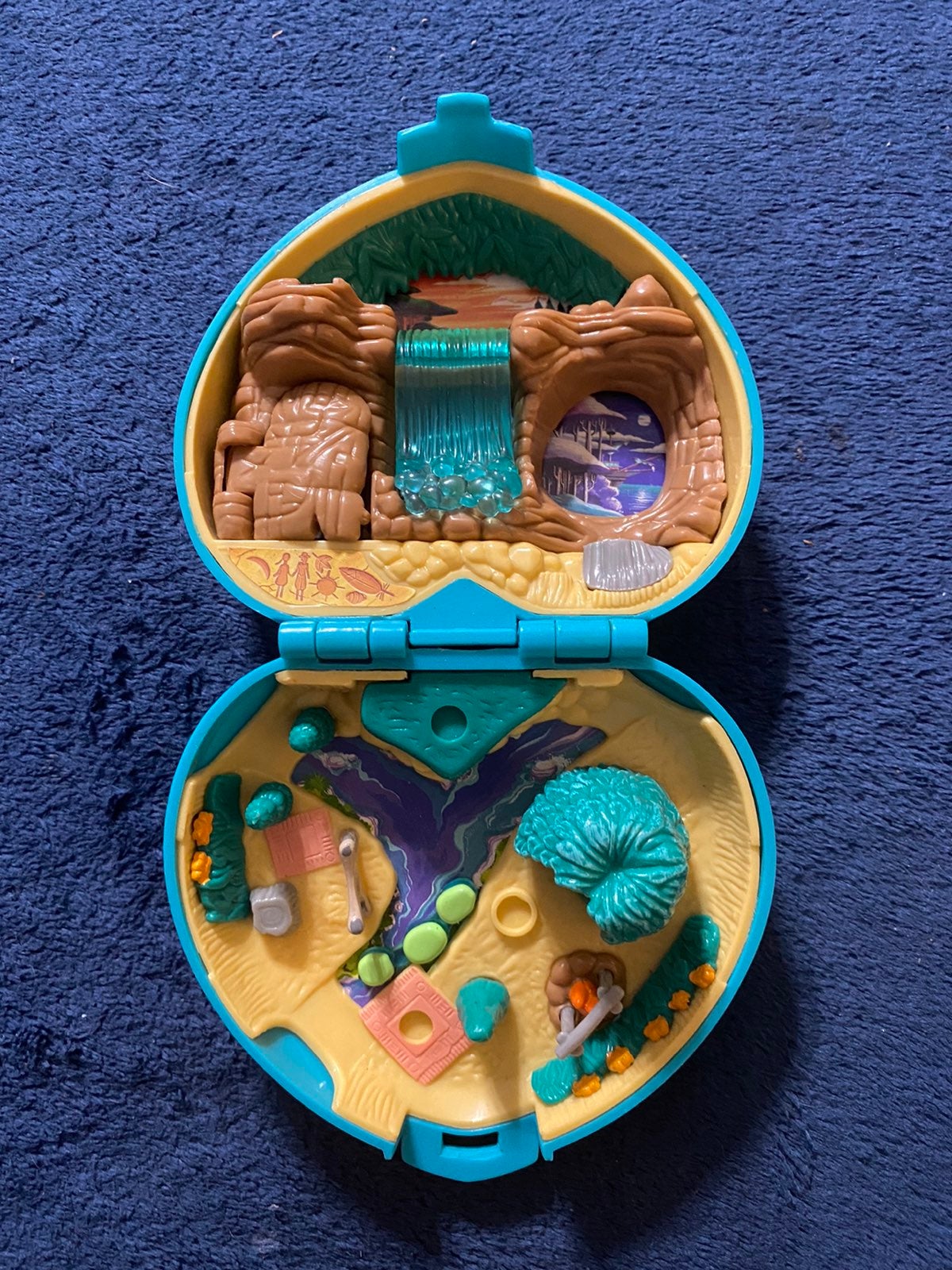 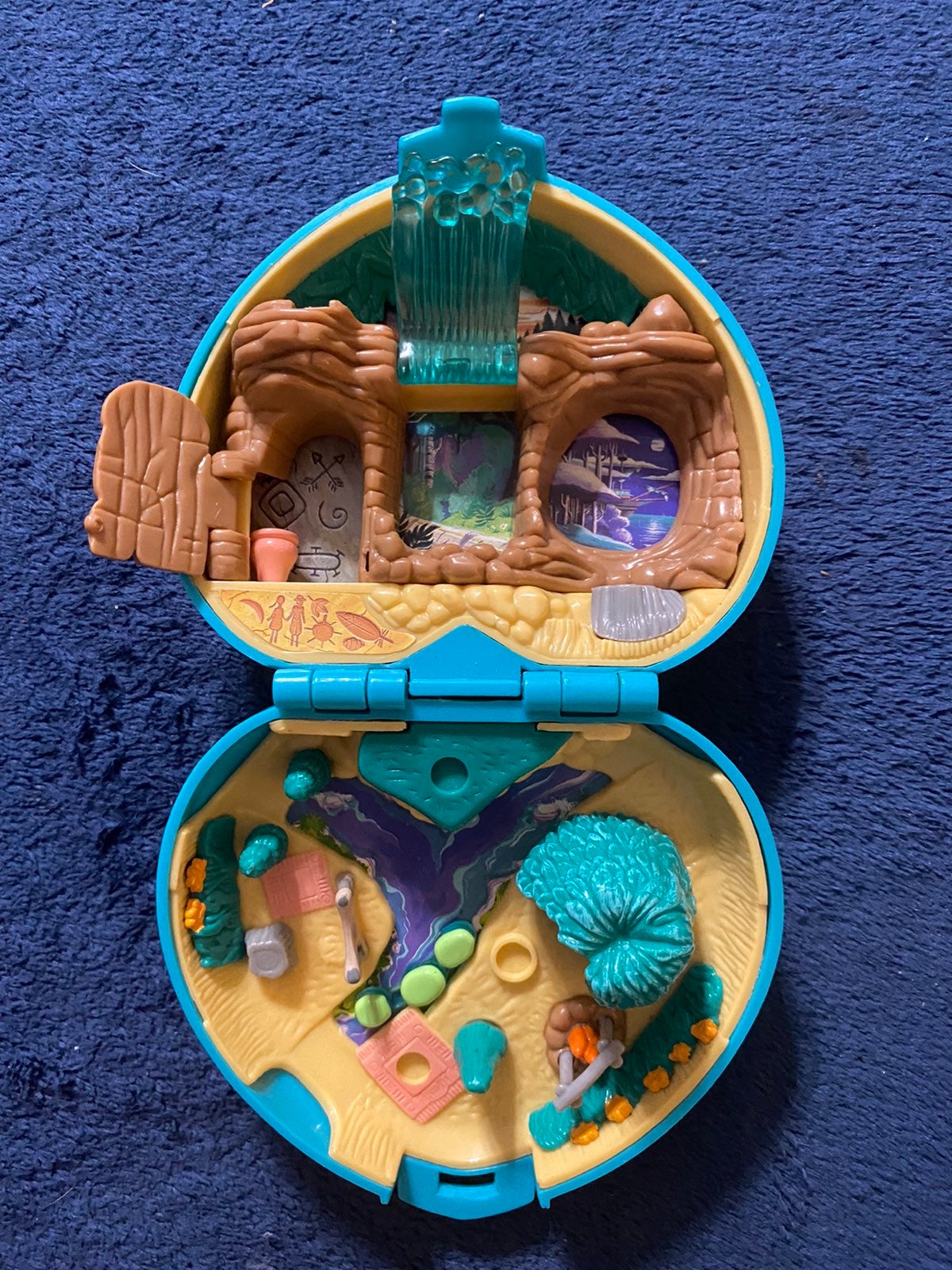 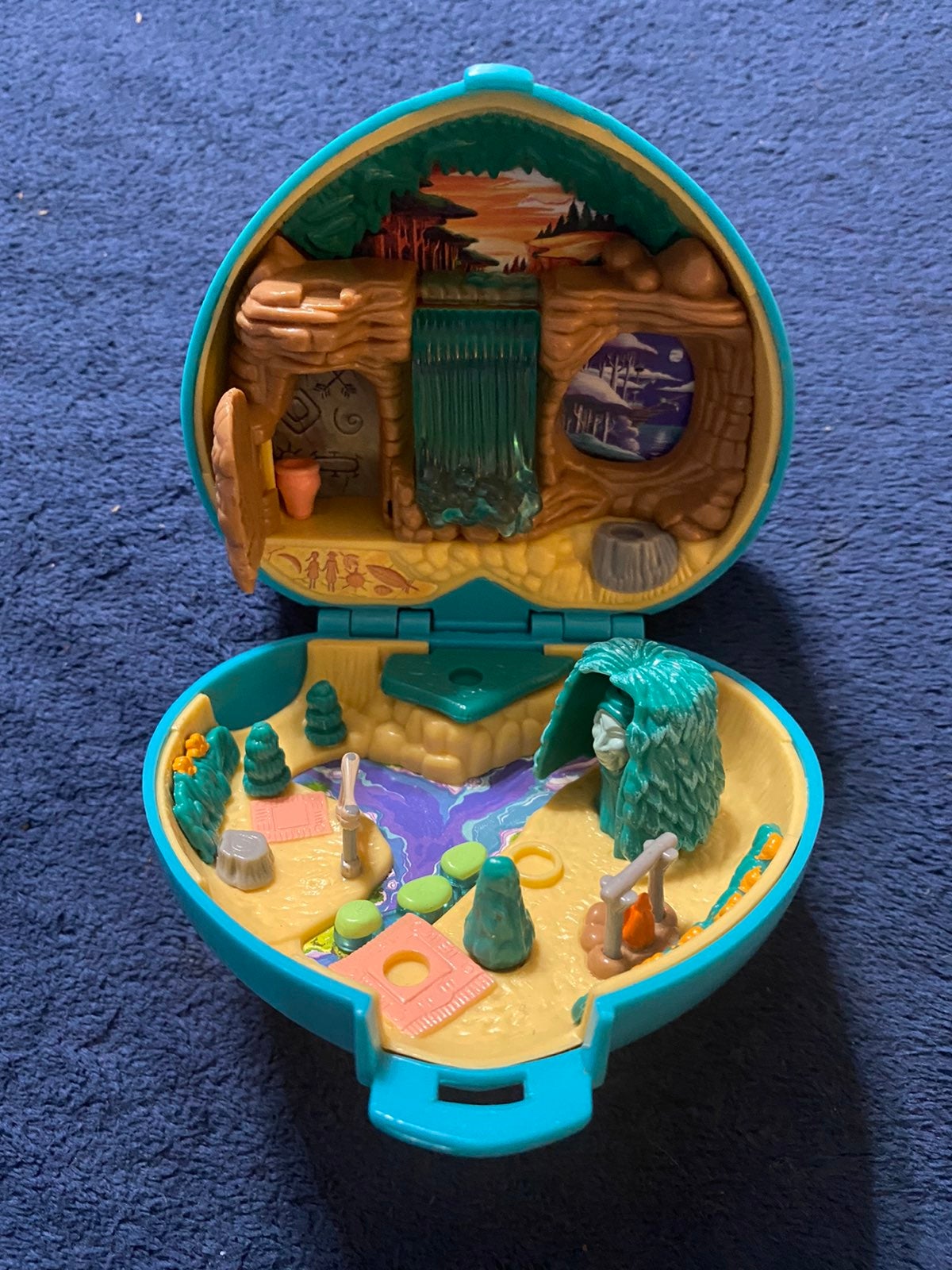 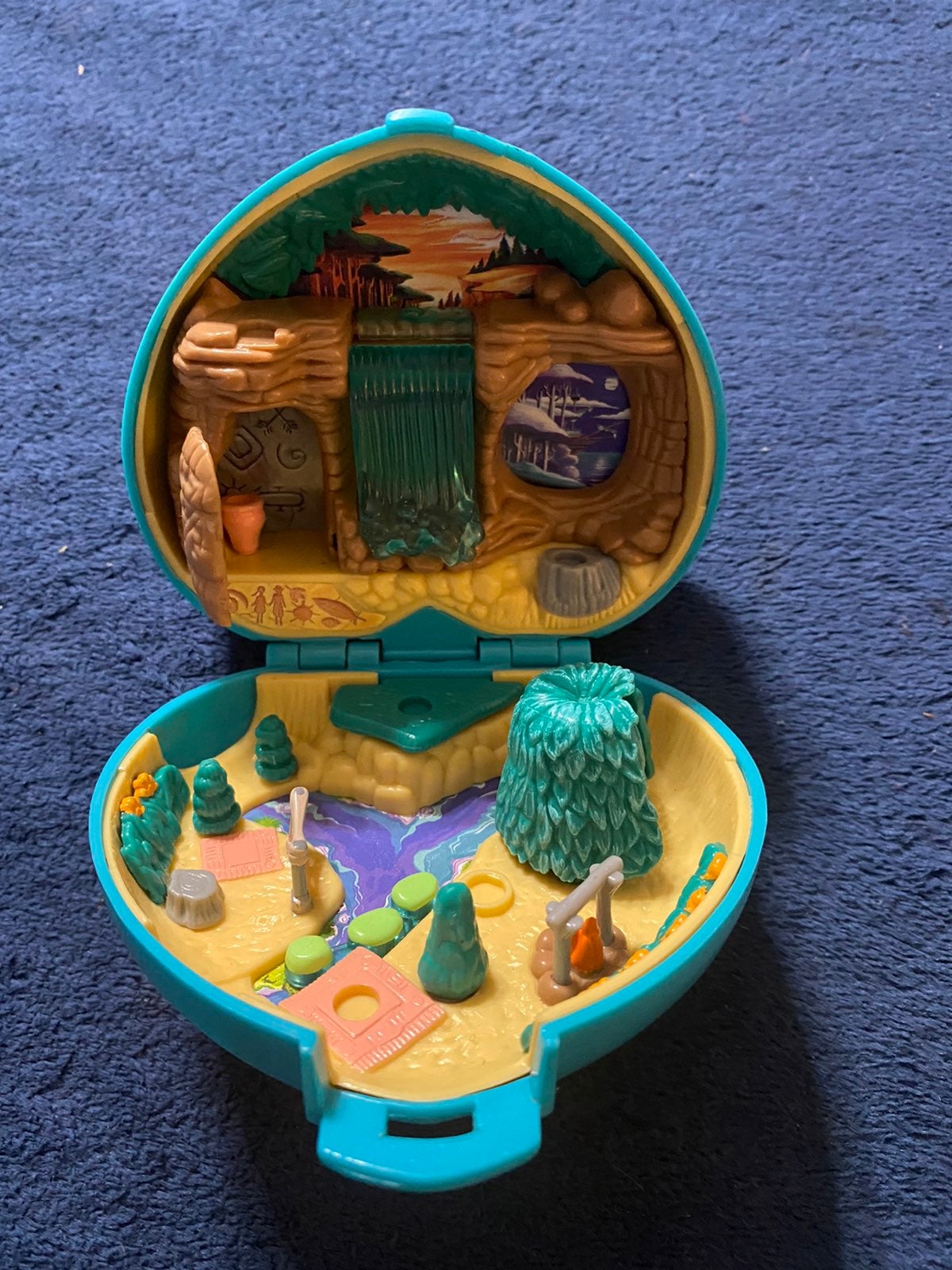 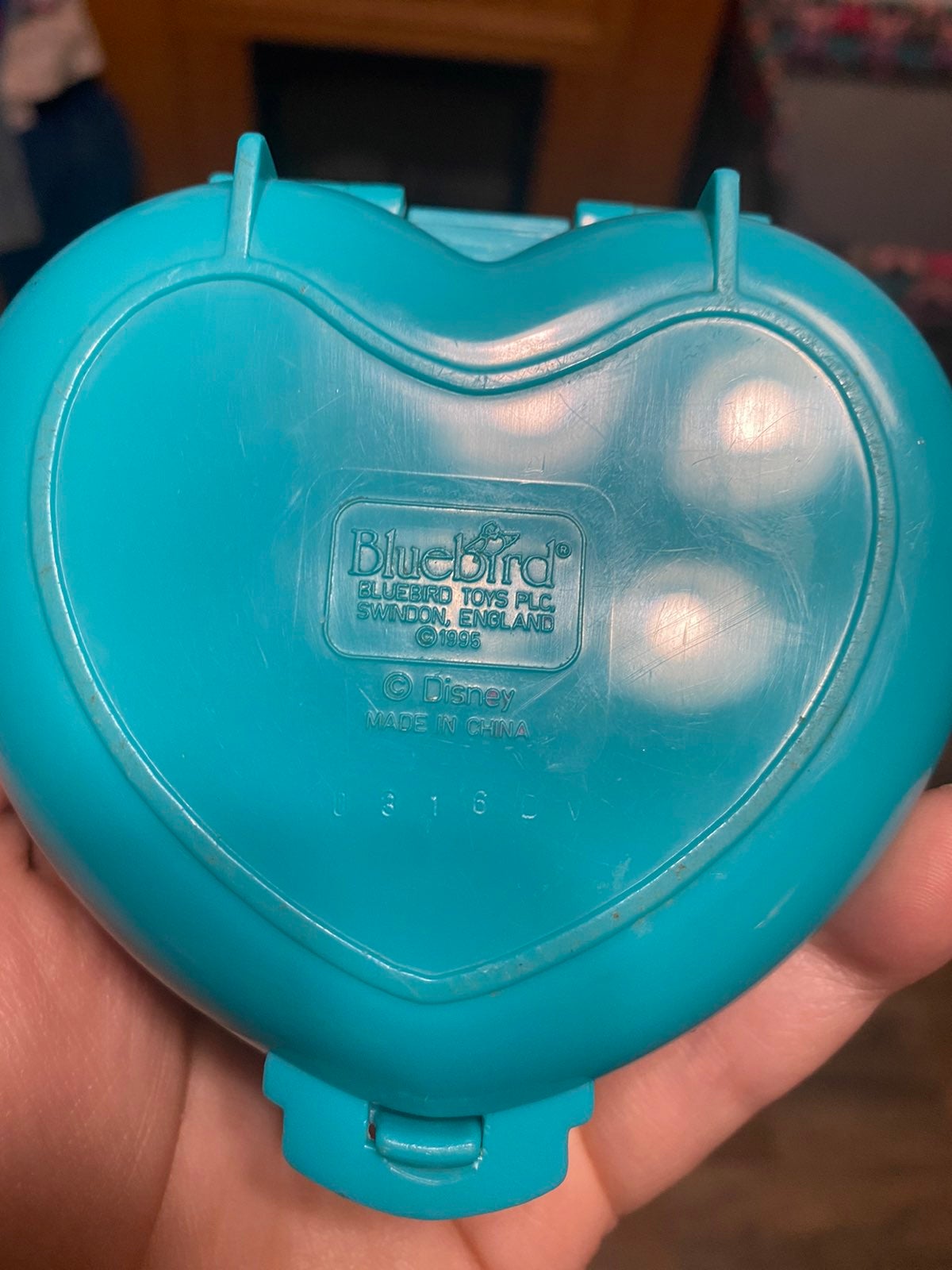 Please check all pictures before purchasing.

Note that this product may have some visible damage

Does NOT come with figures 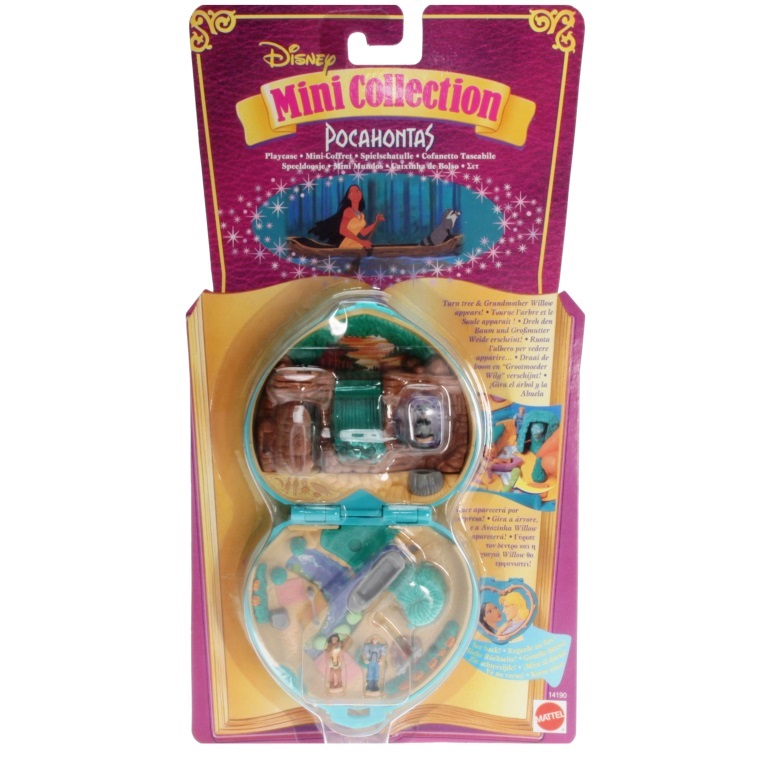 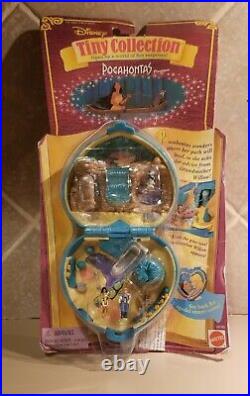 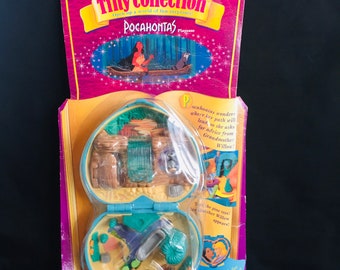 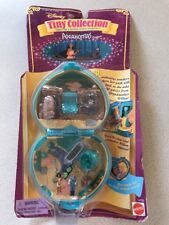 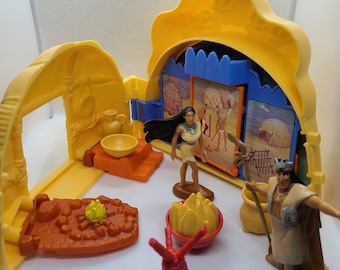 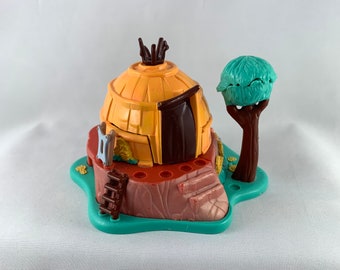 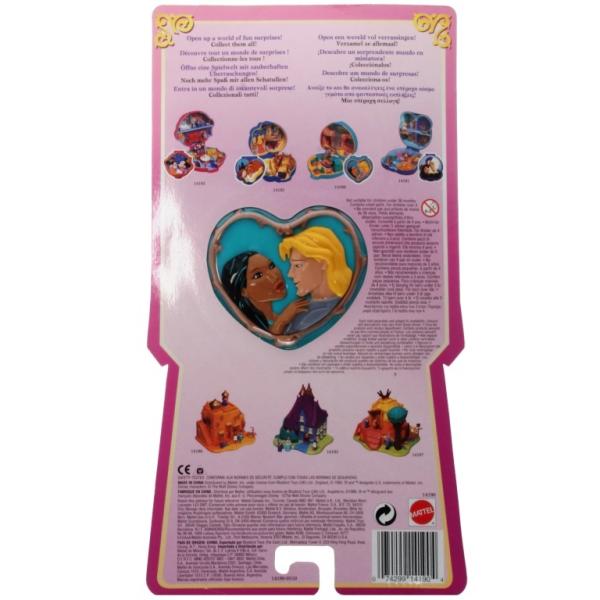 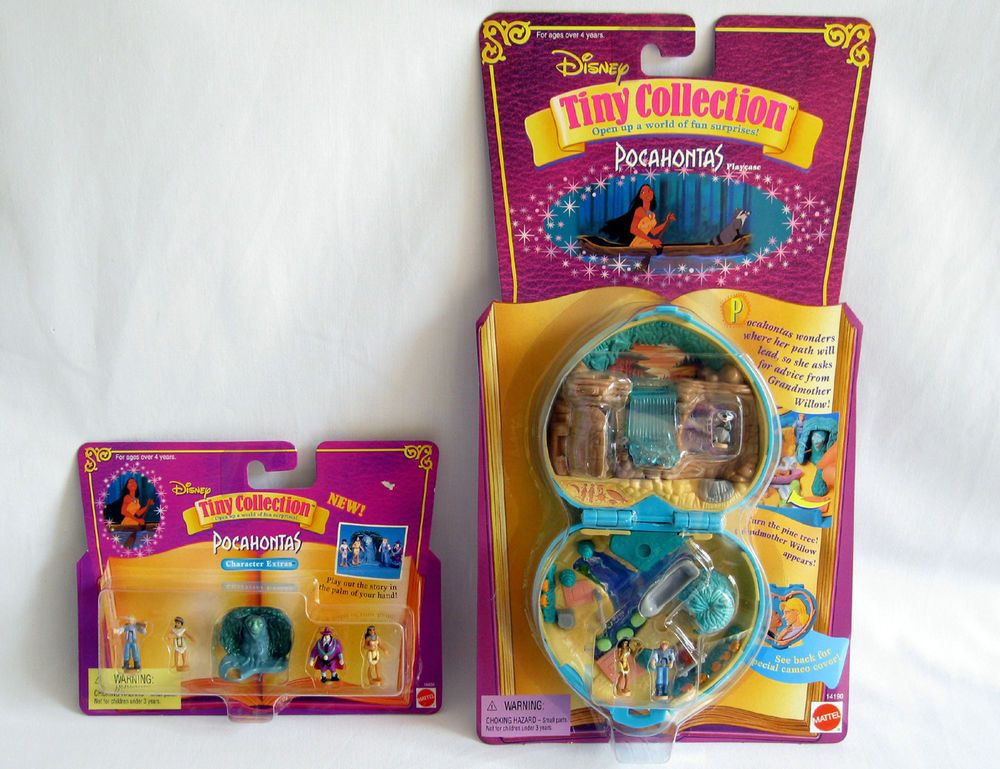 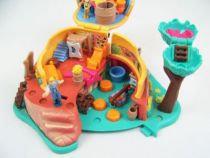