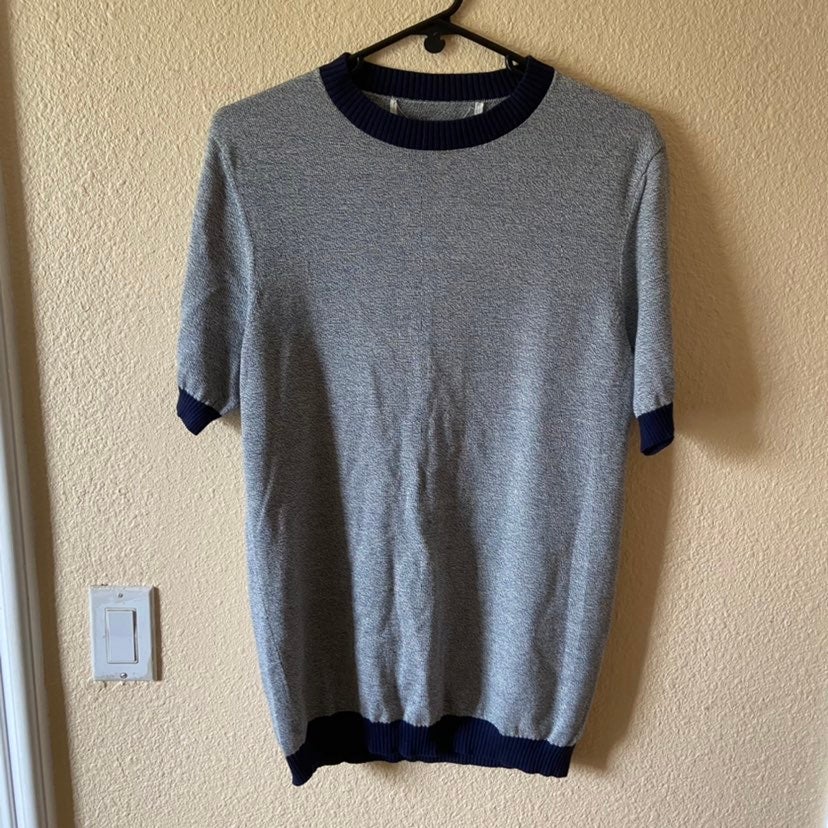 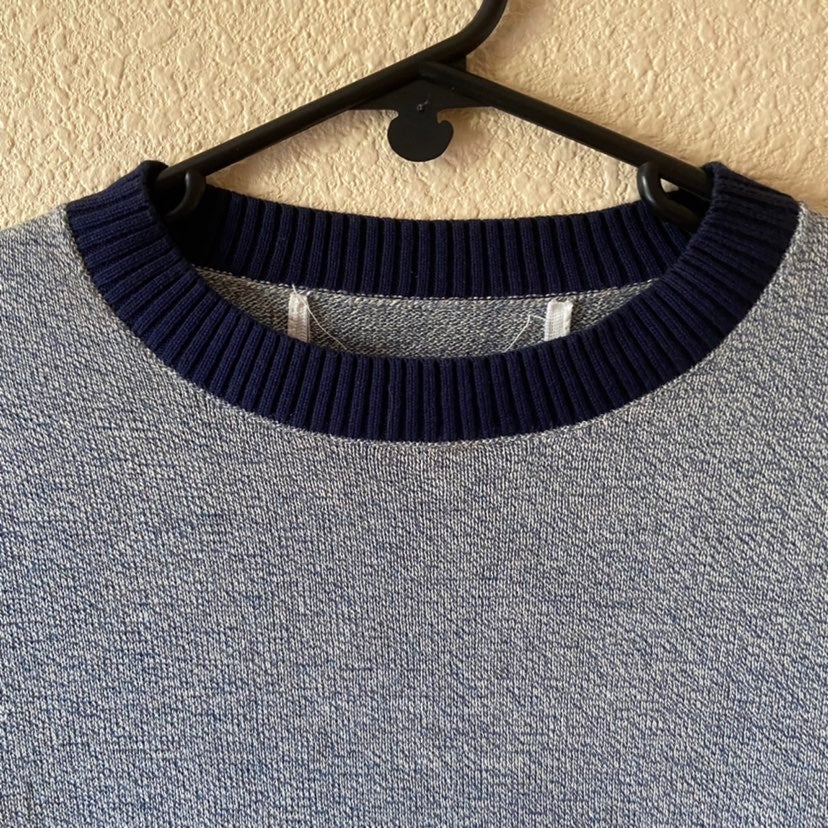 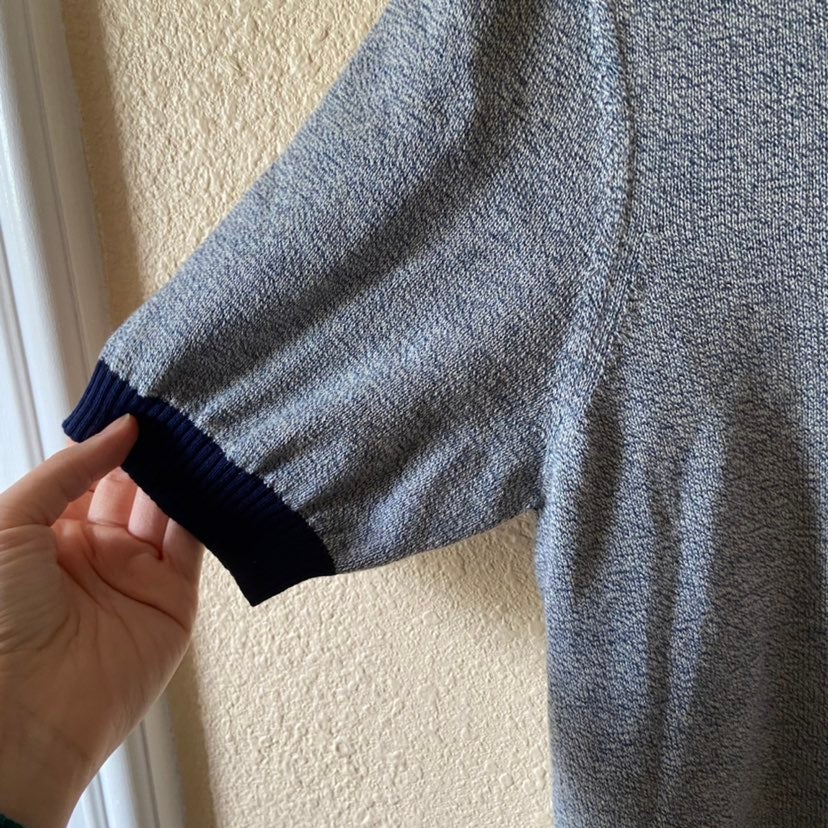 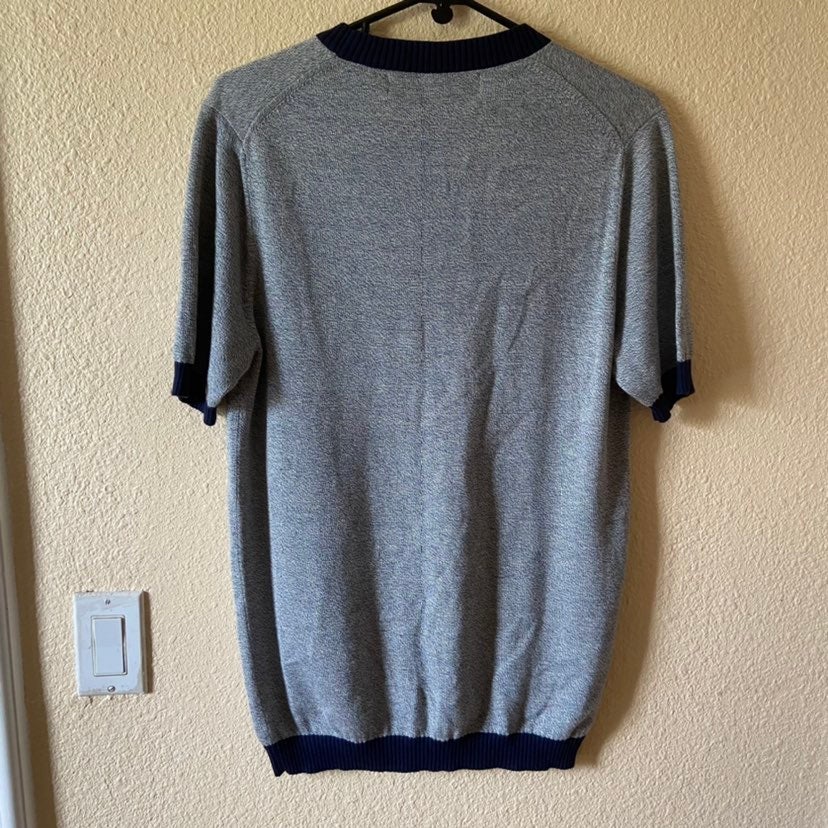 Propaganda Agency Gray Knit Pima Cotton Polo with Navy Collar
Overstock, new with tags cut out
Retails around $398
From the lead designer of Band of Outsiders

Check out other Propaganda Agency items in my shop 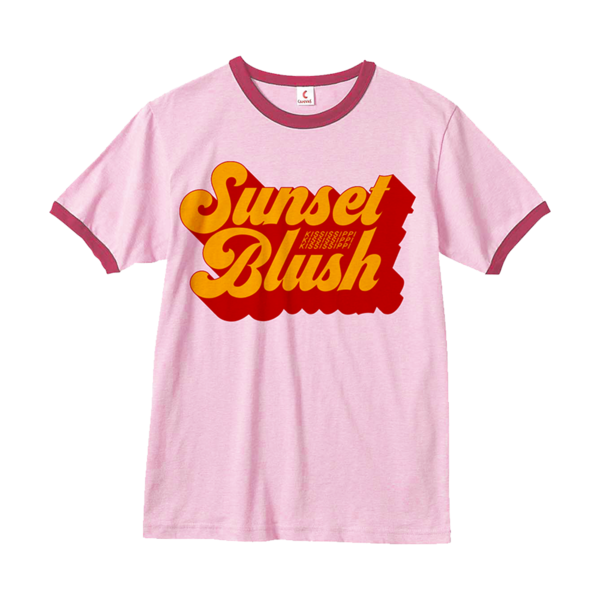 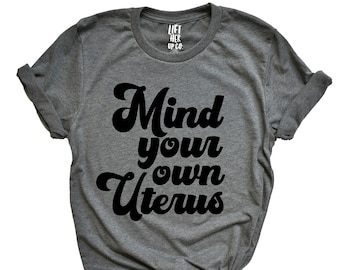 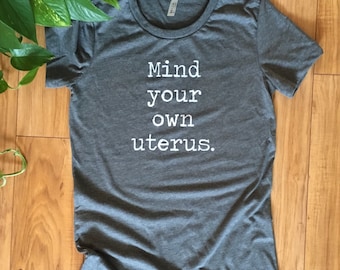 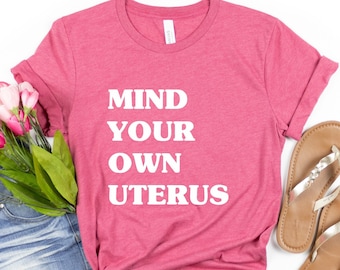 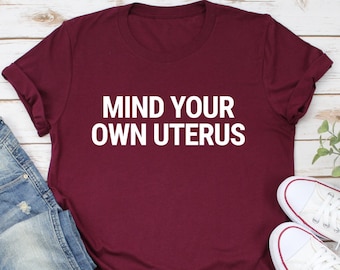 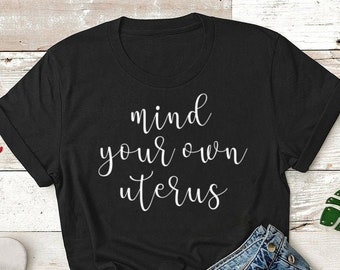 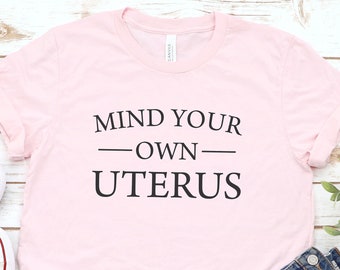 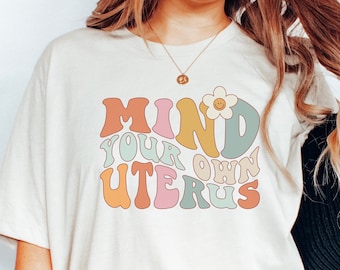 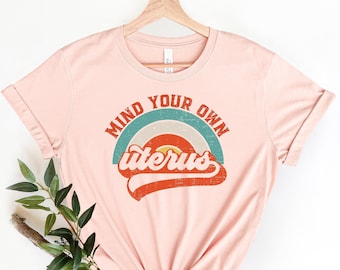 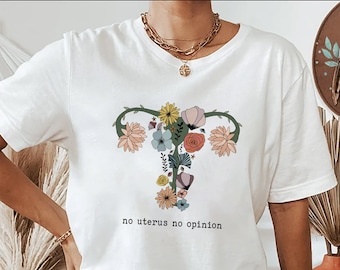 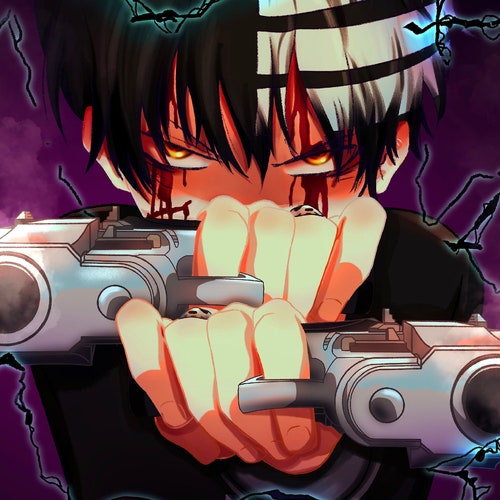 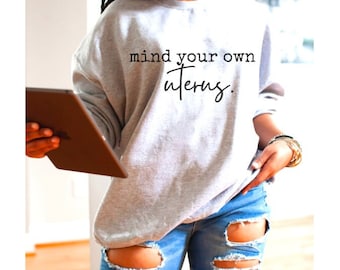 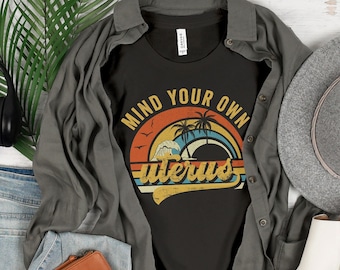