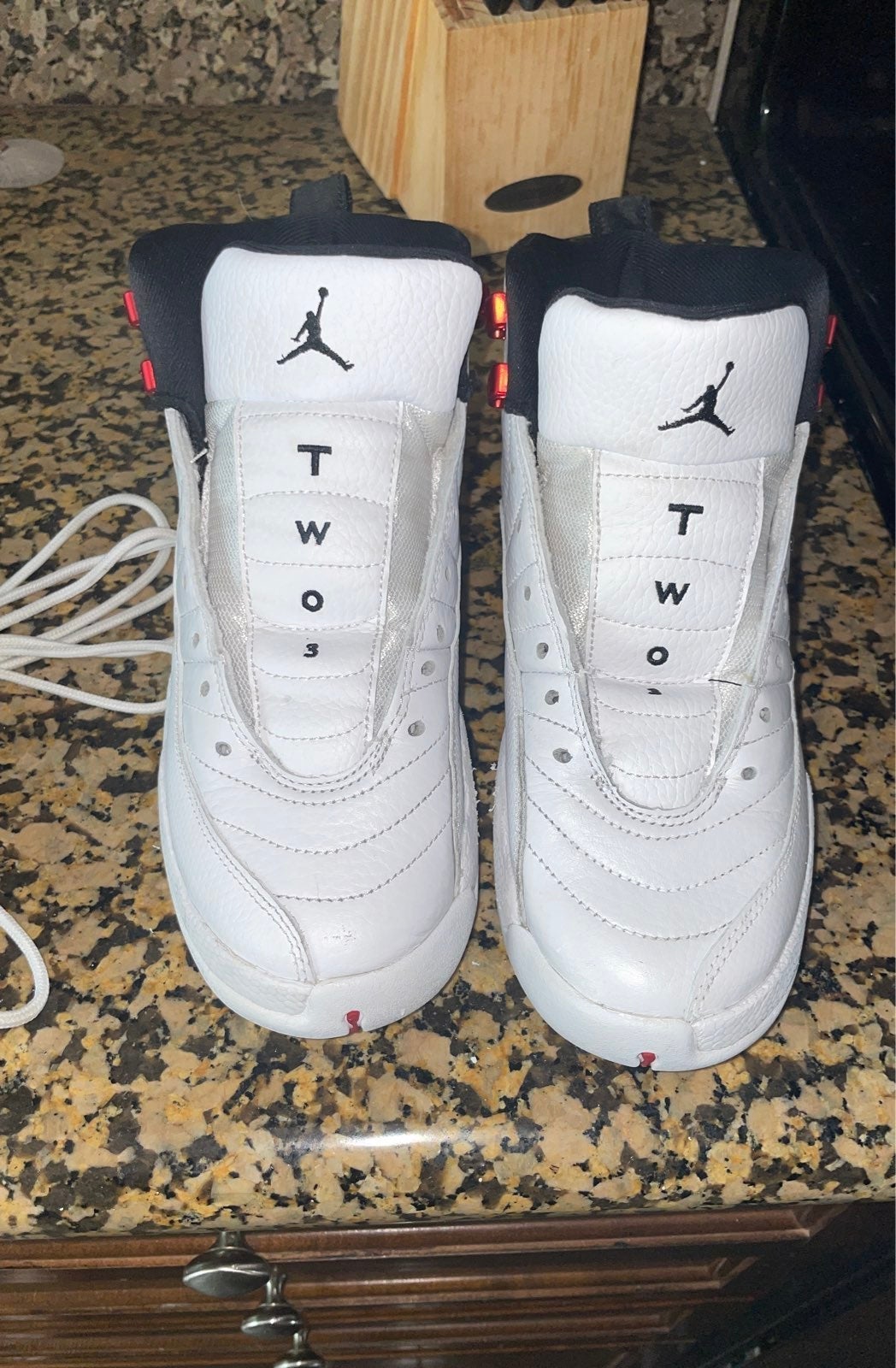 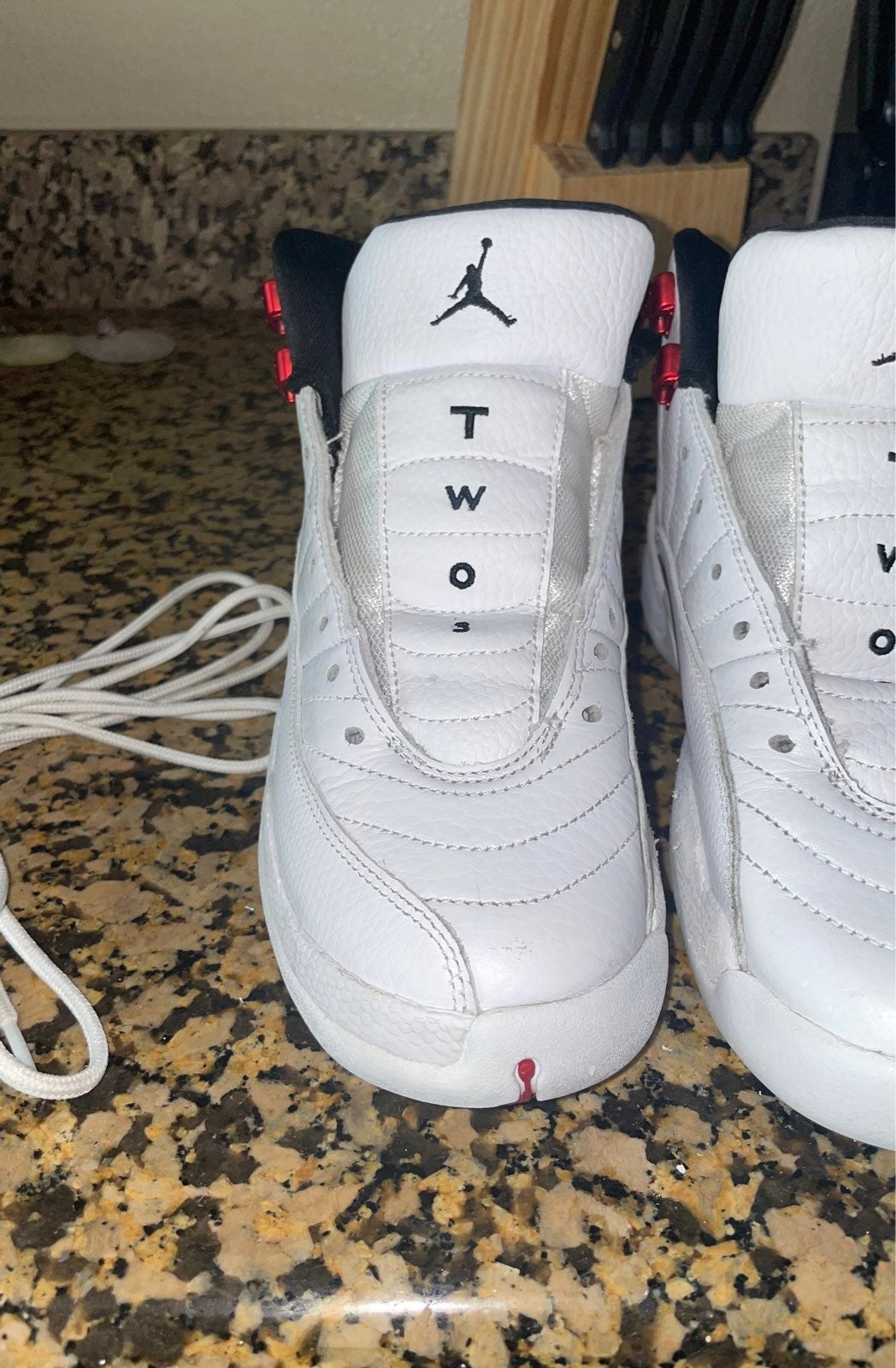 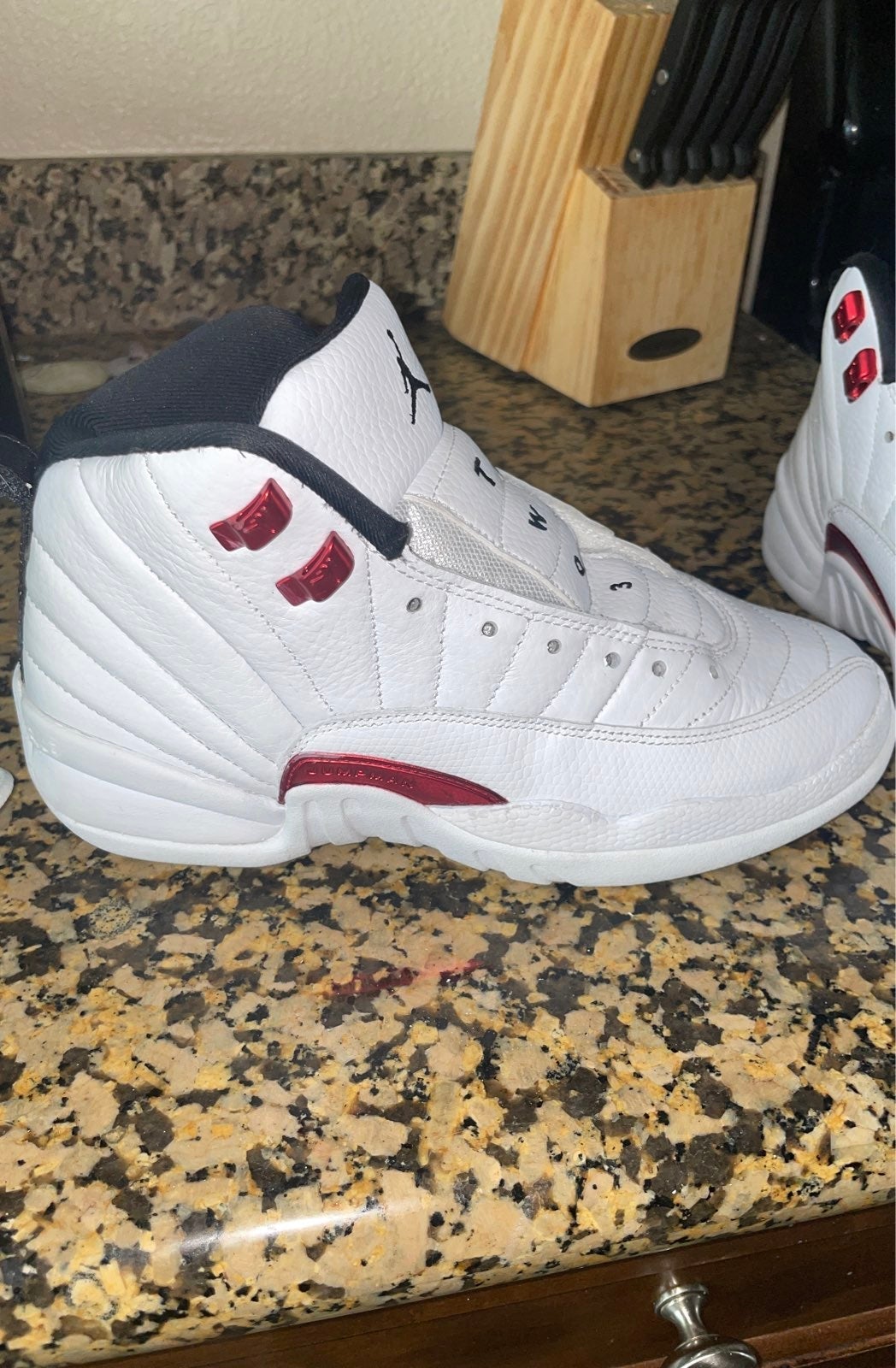 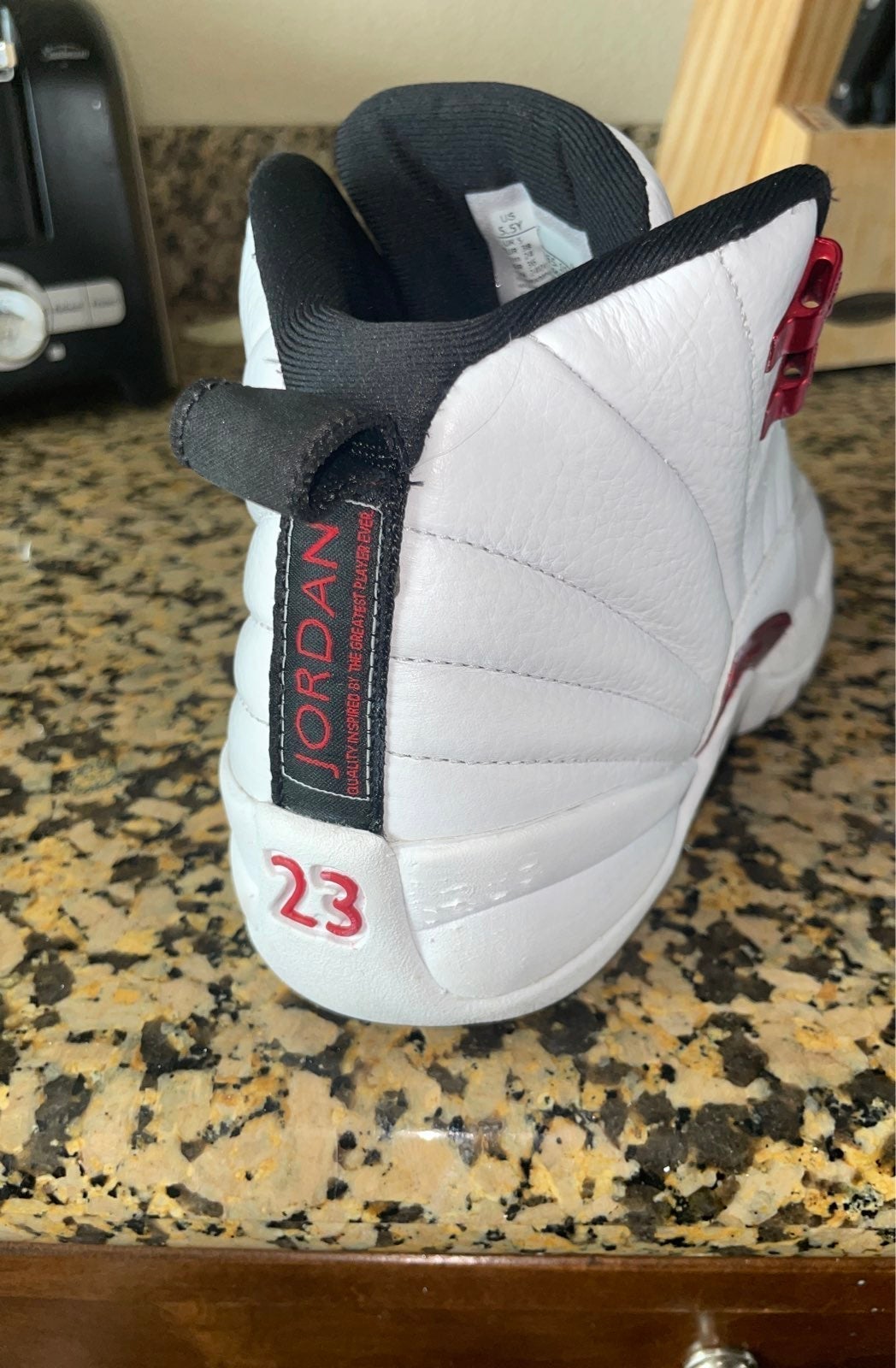 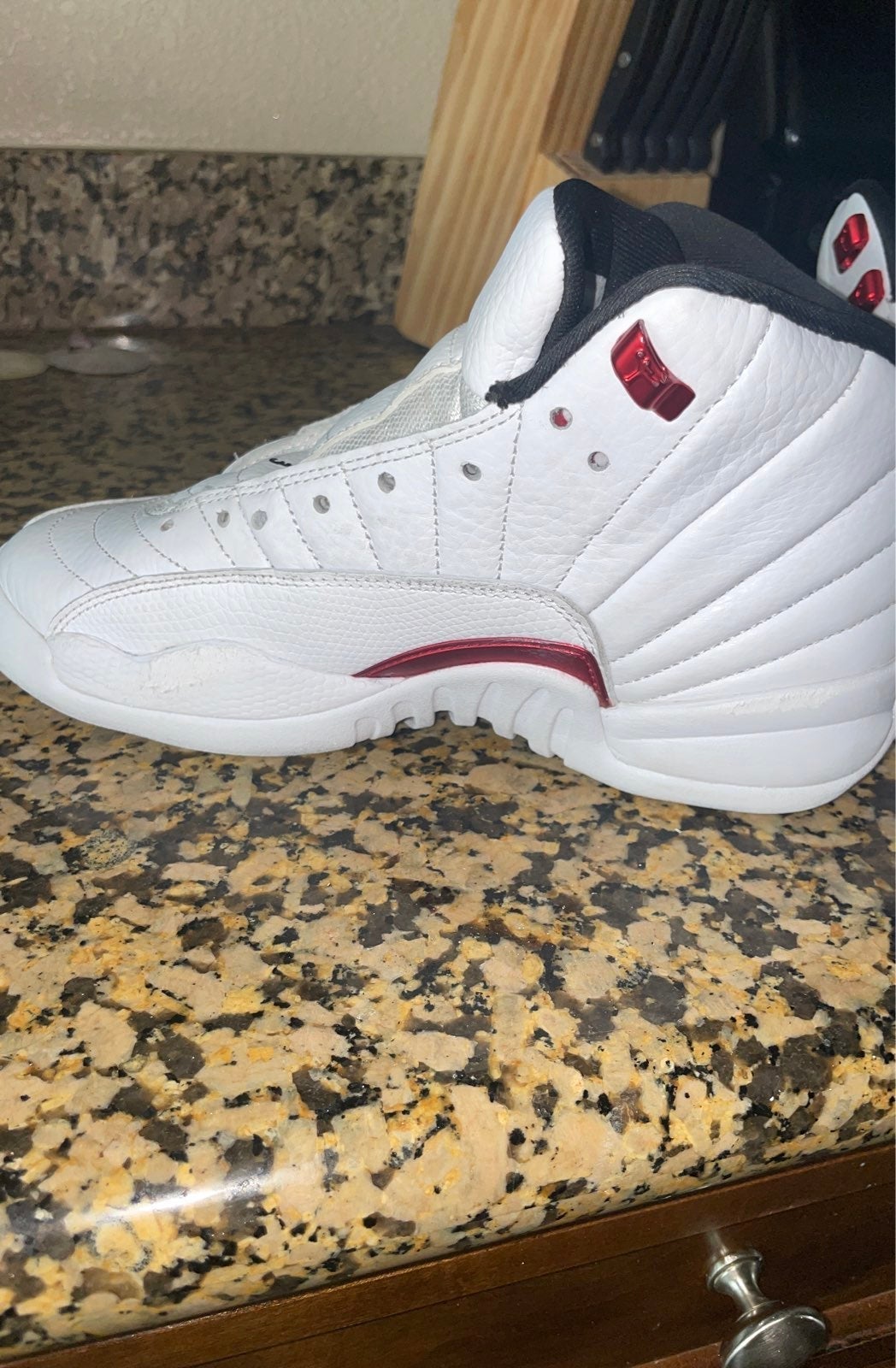 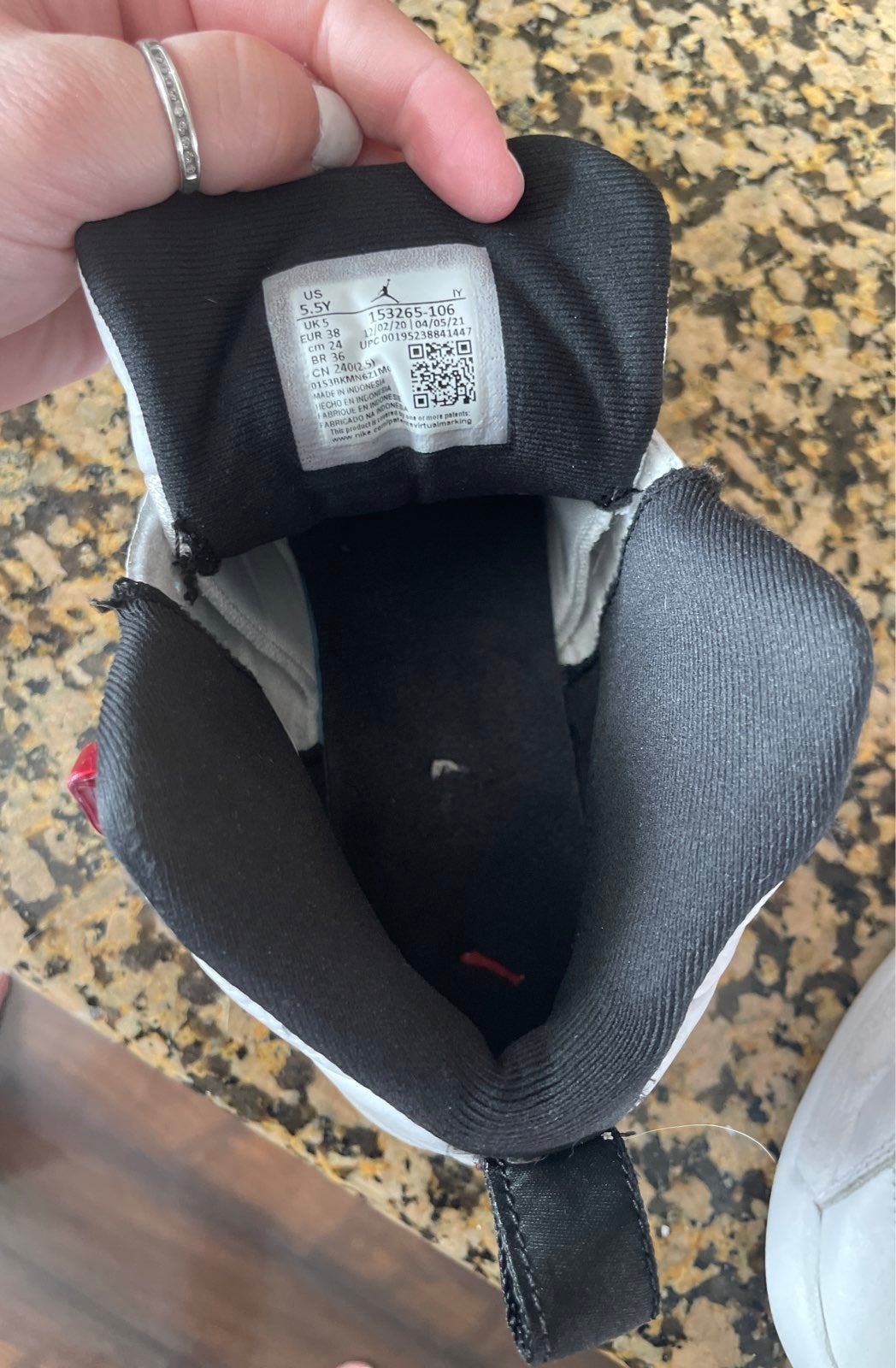 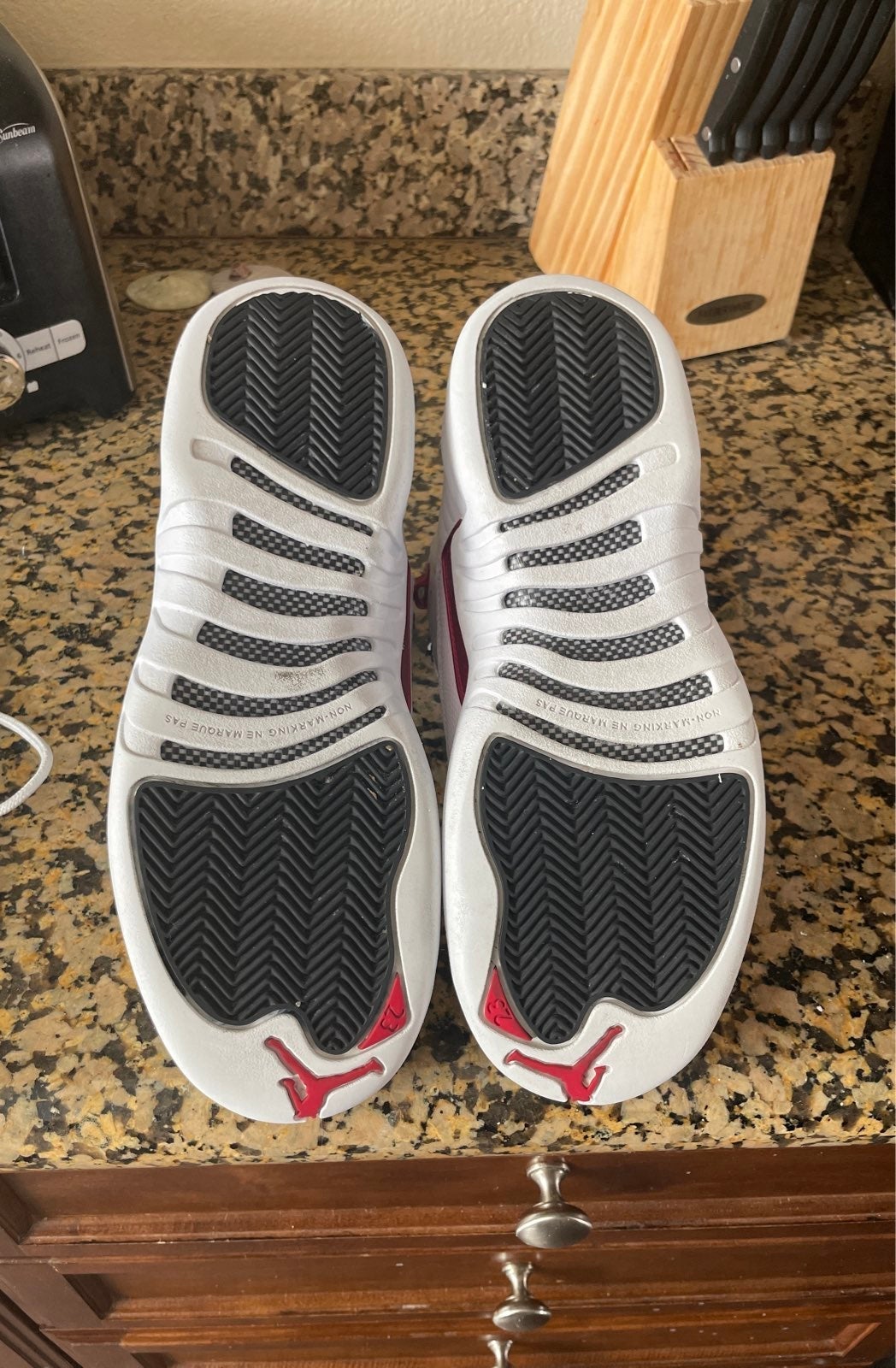 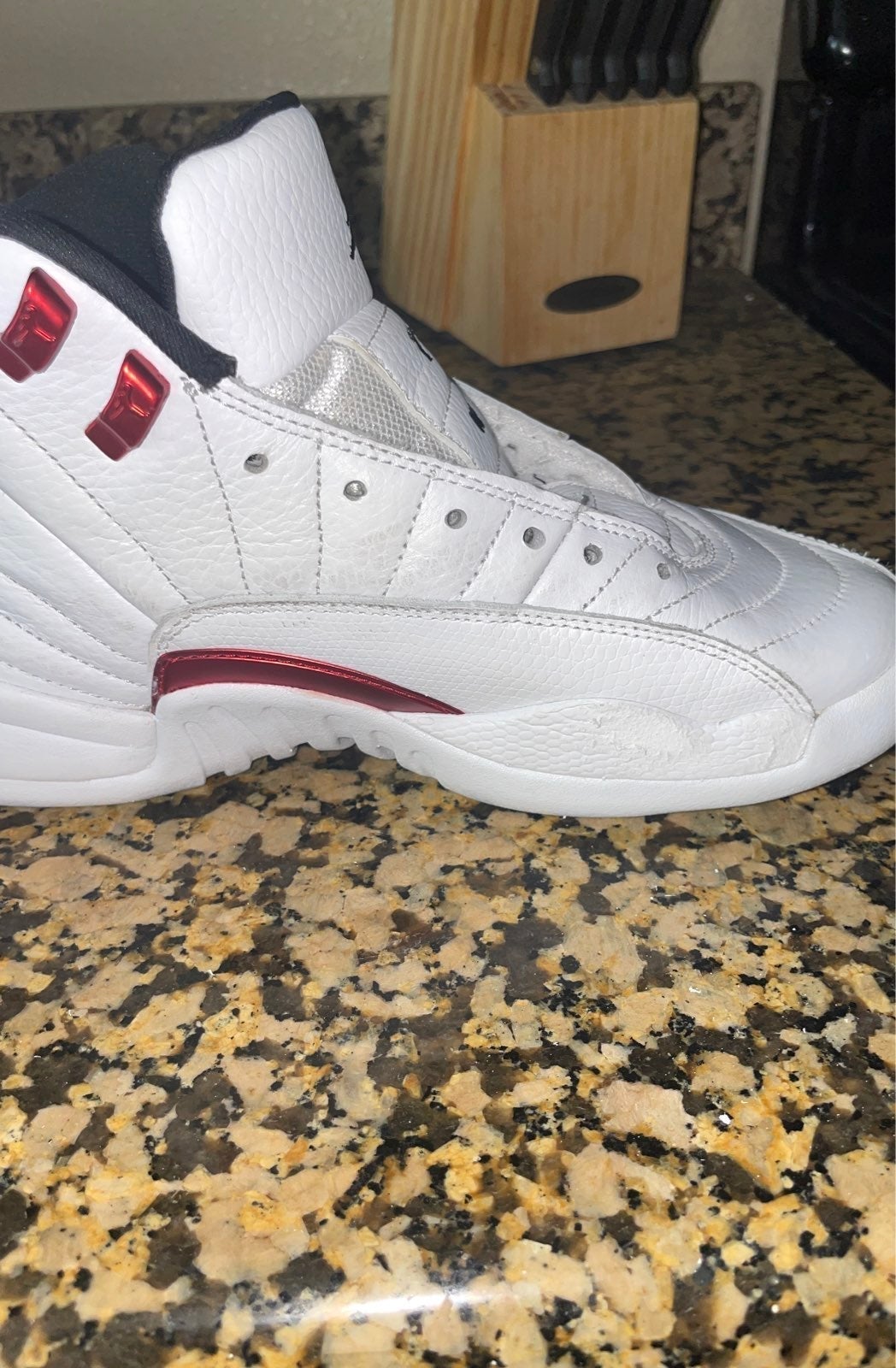 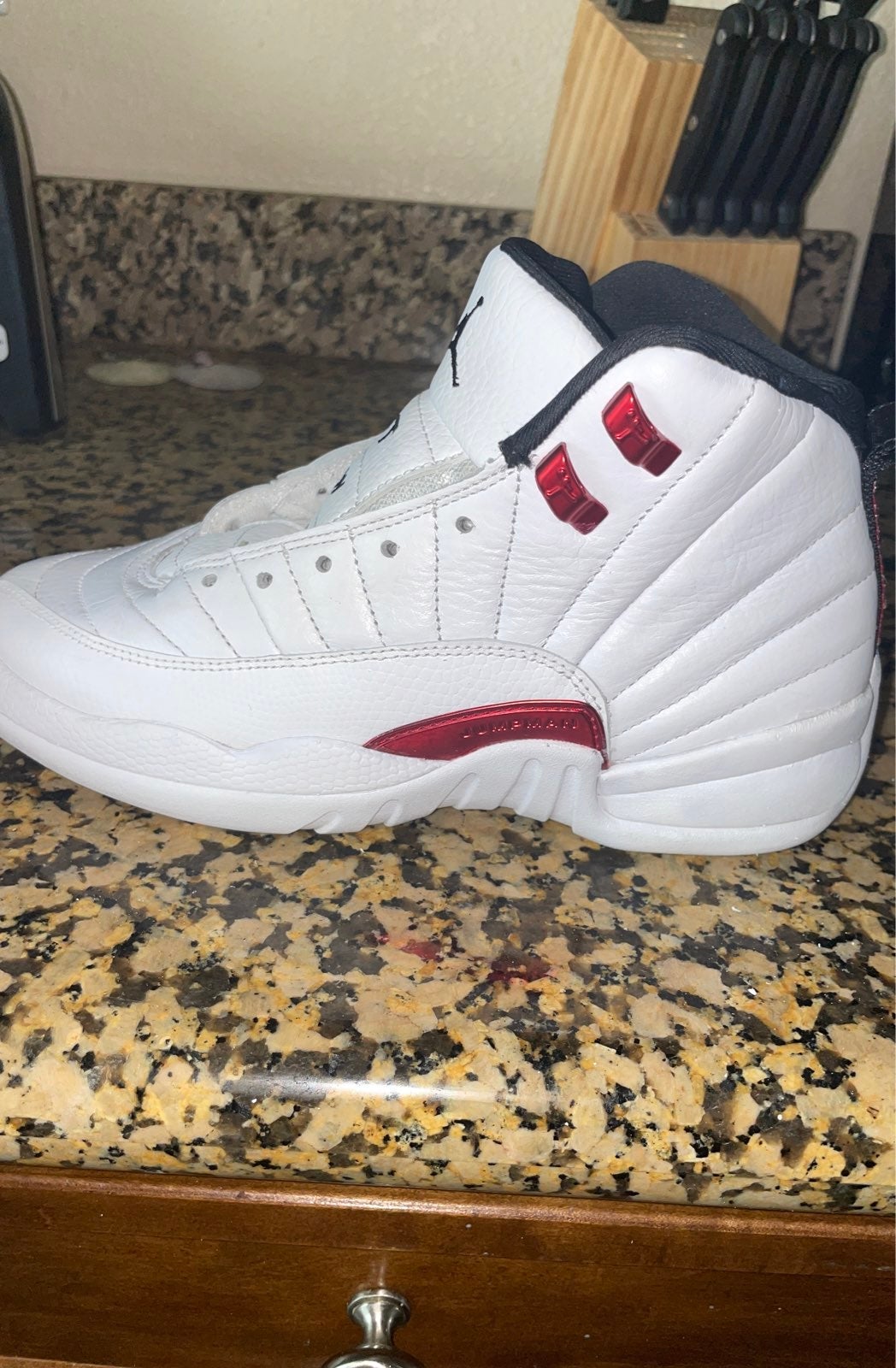 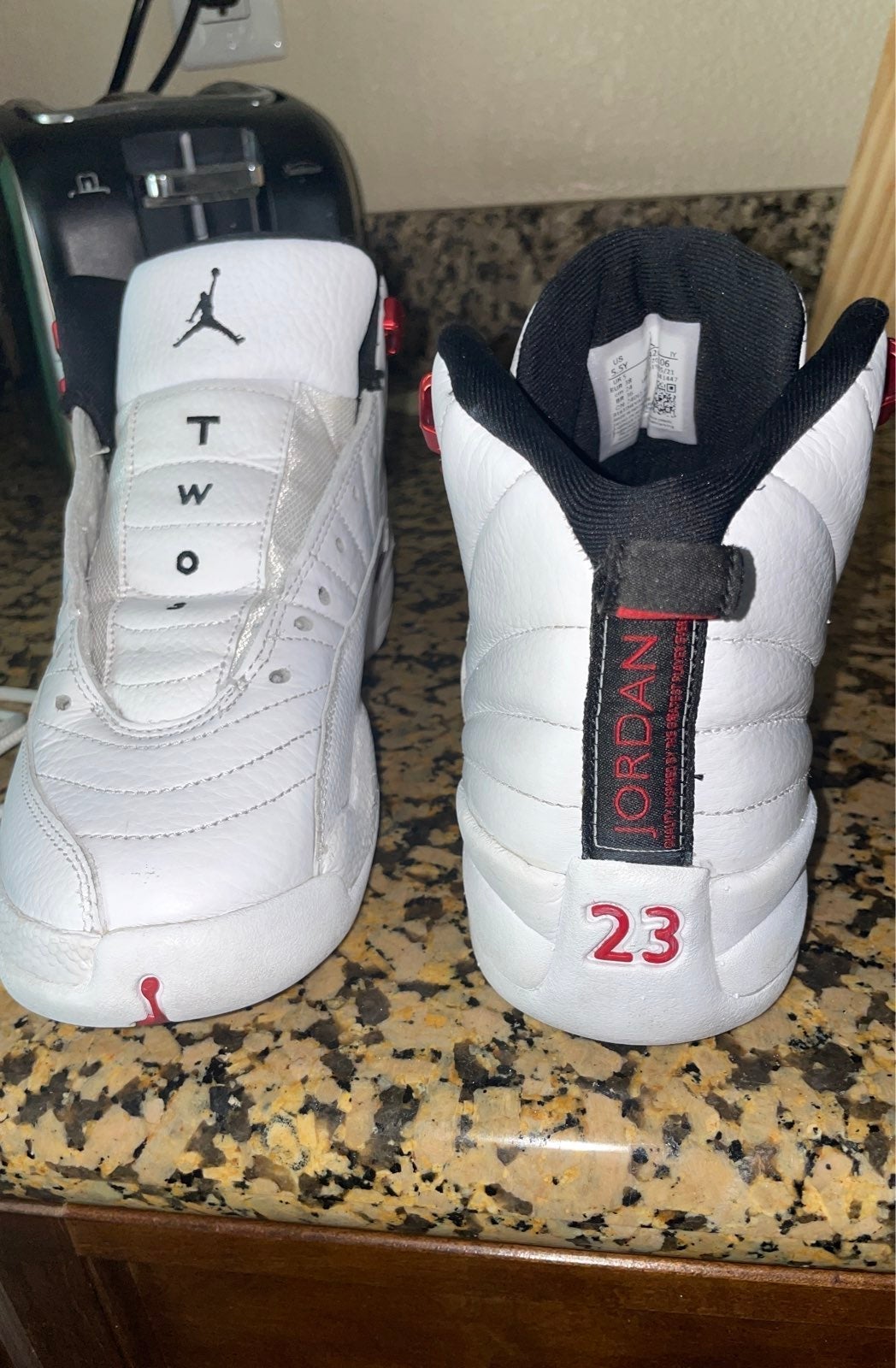 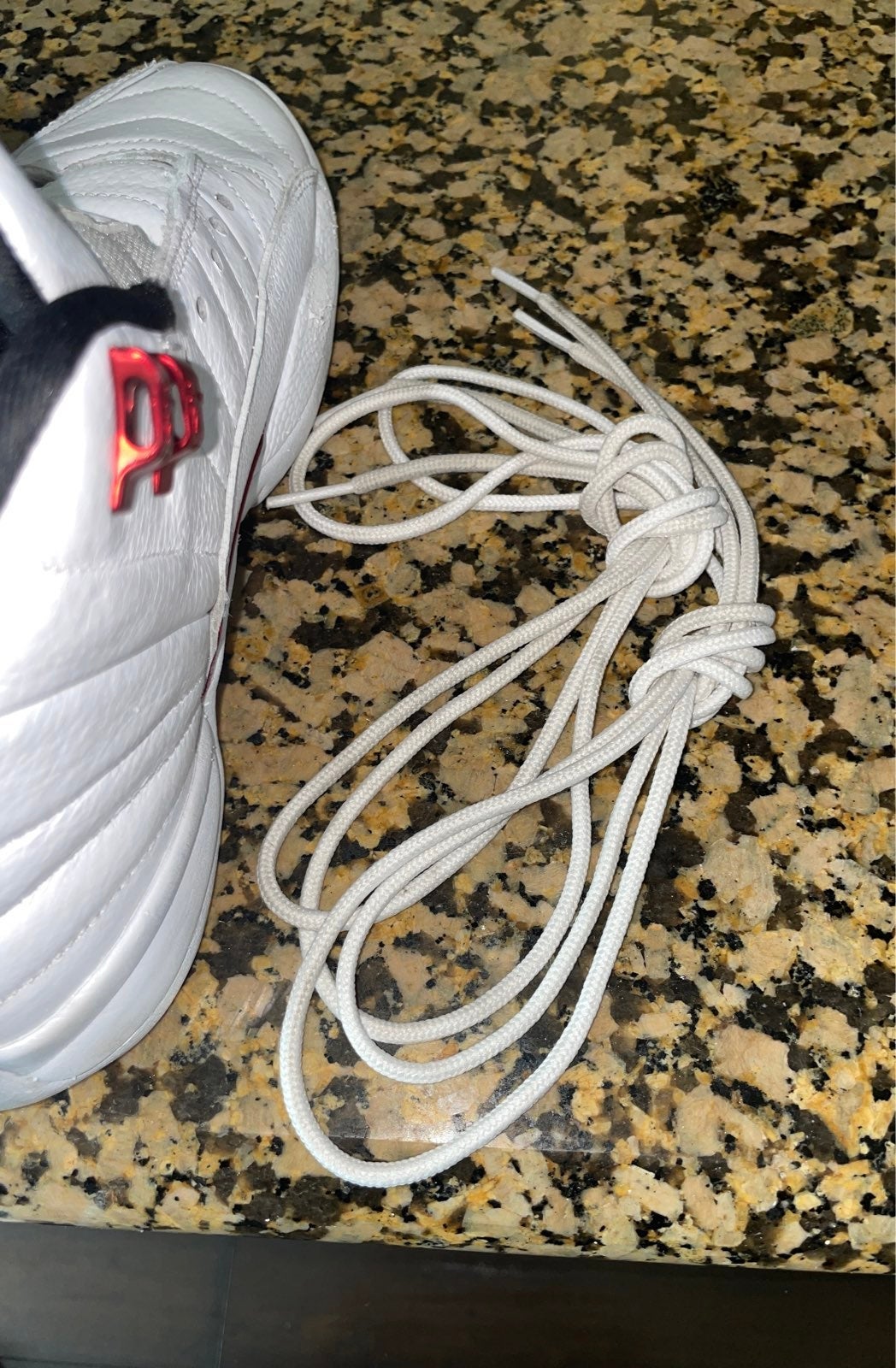 Used with some wear but In pretty good condition
Please see photos for signs of wear
5.5Y
No box 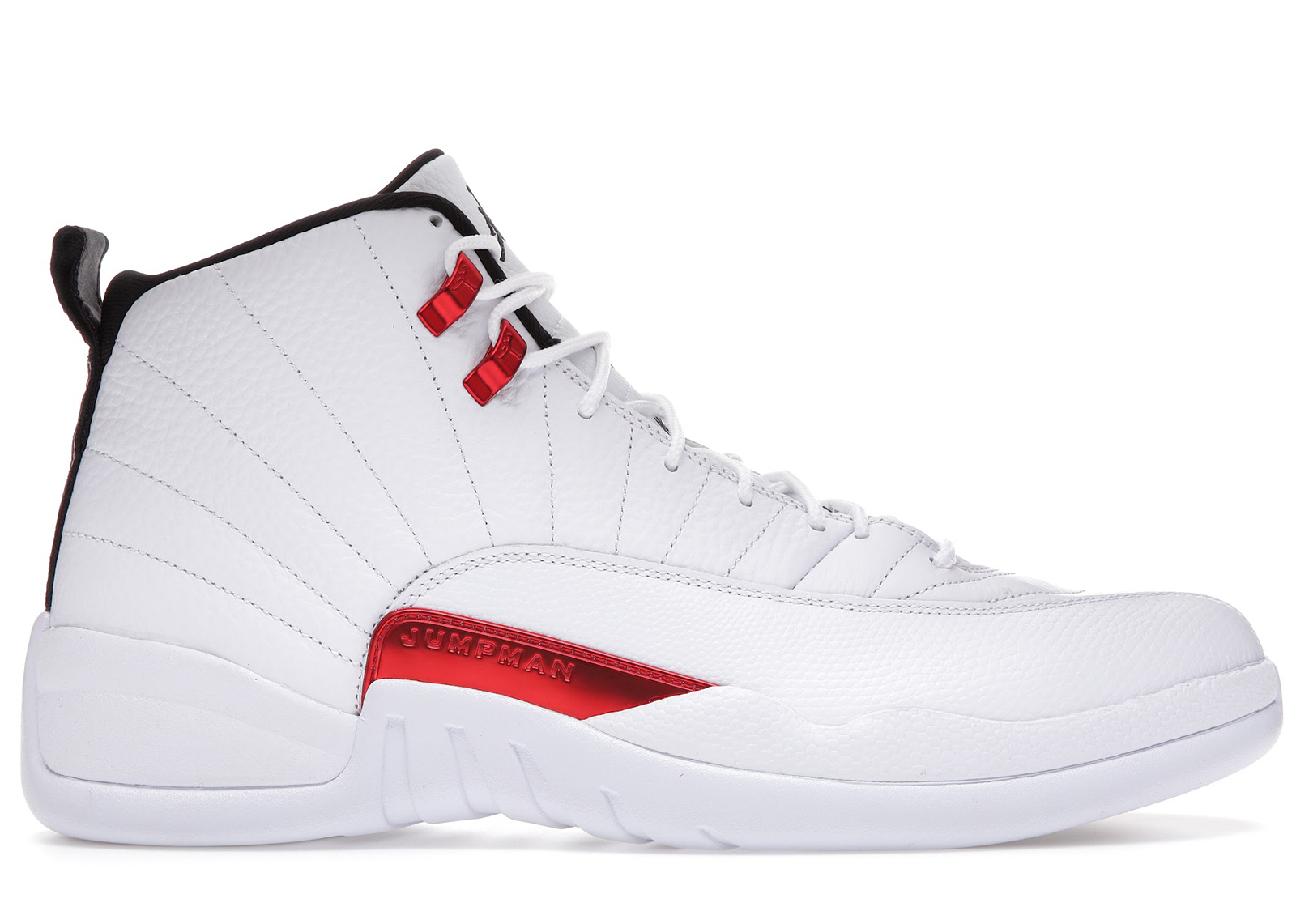 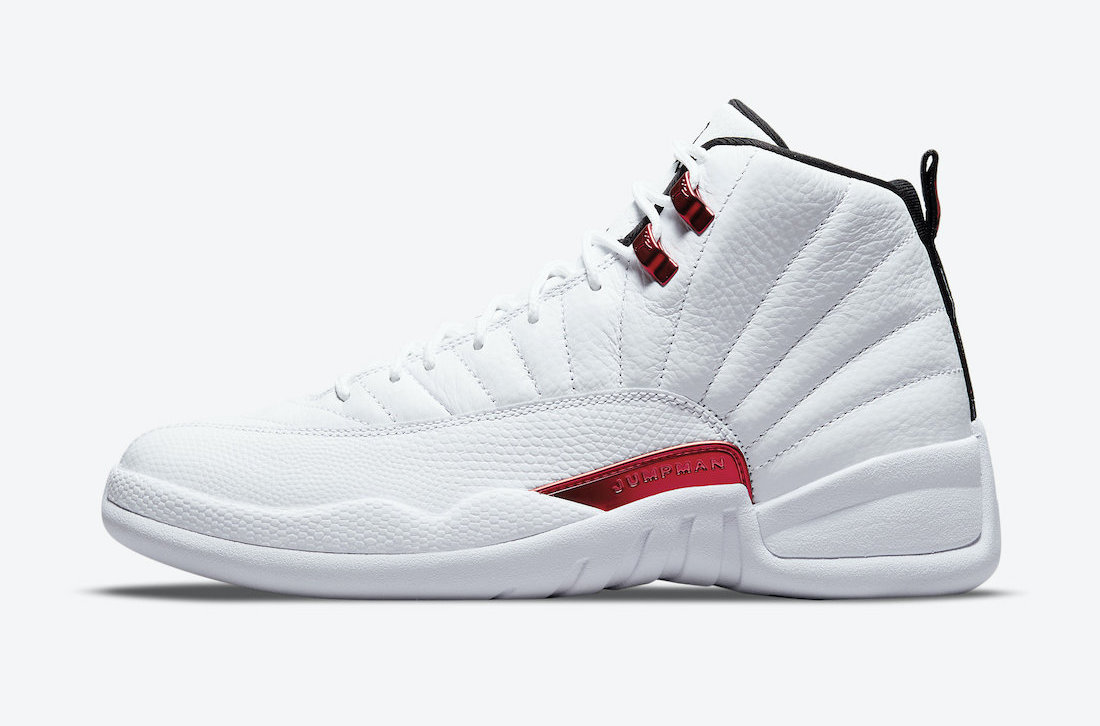 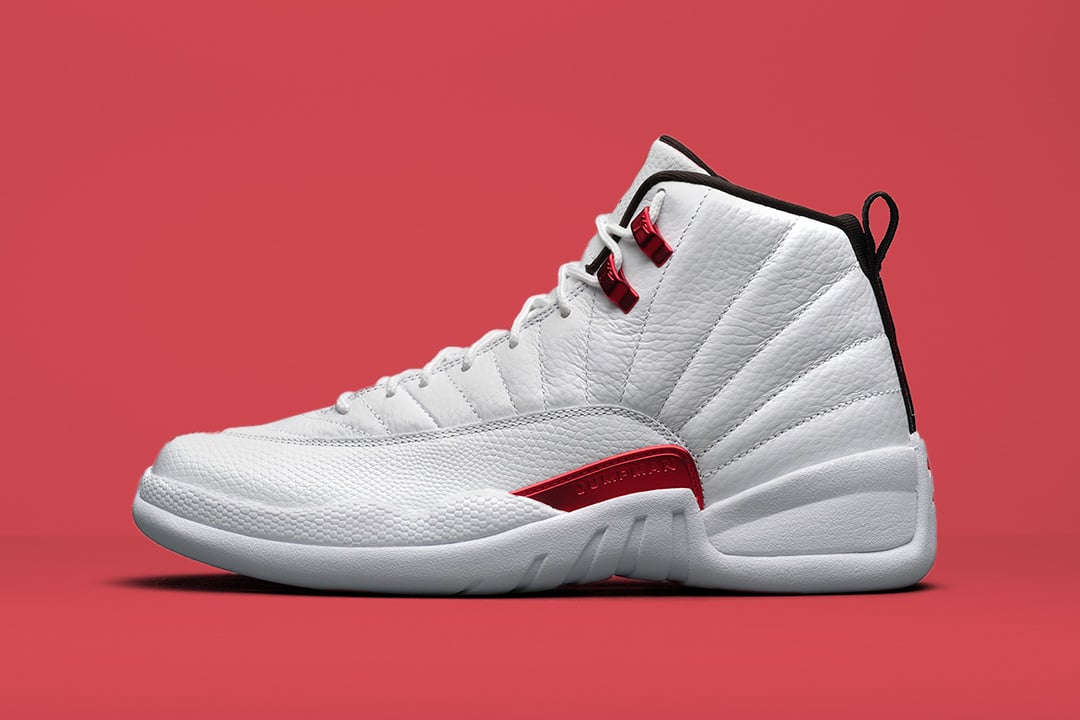 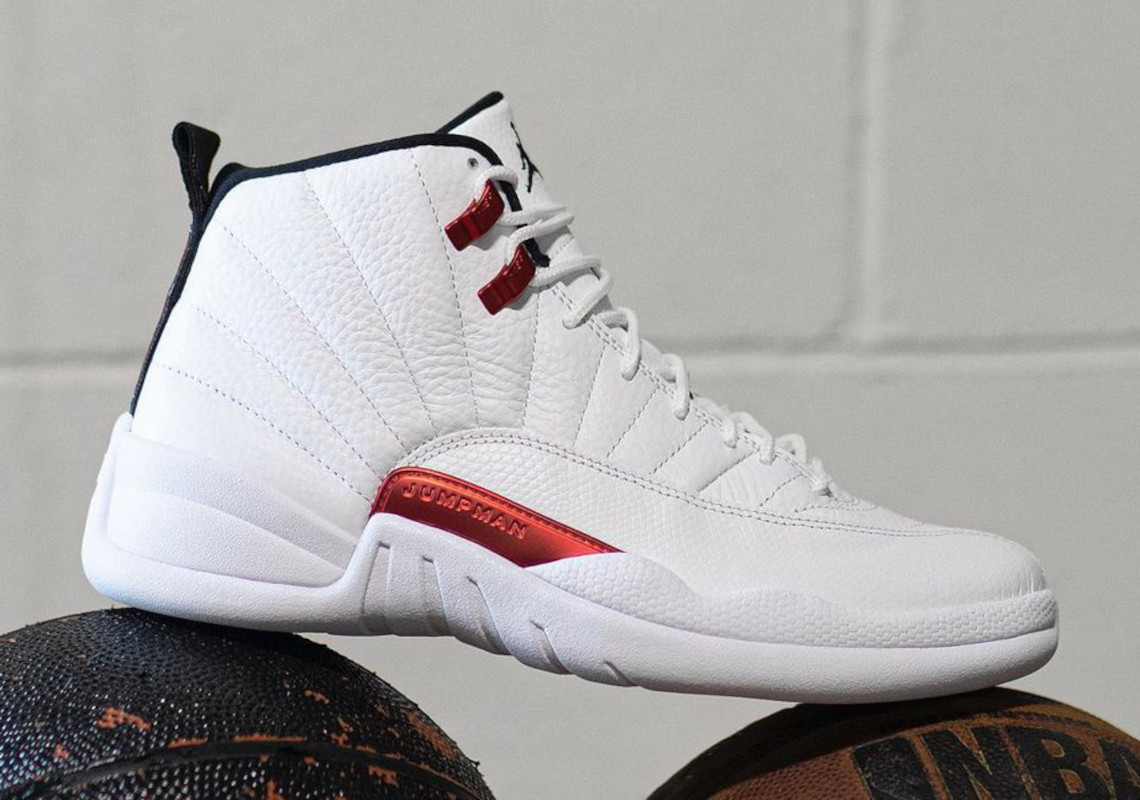 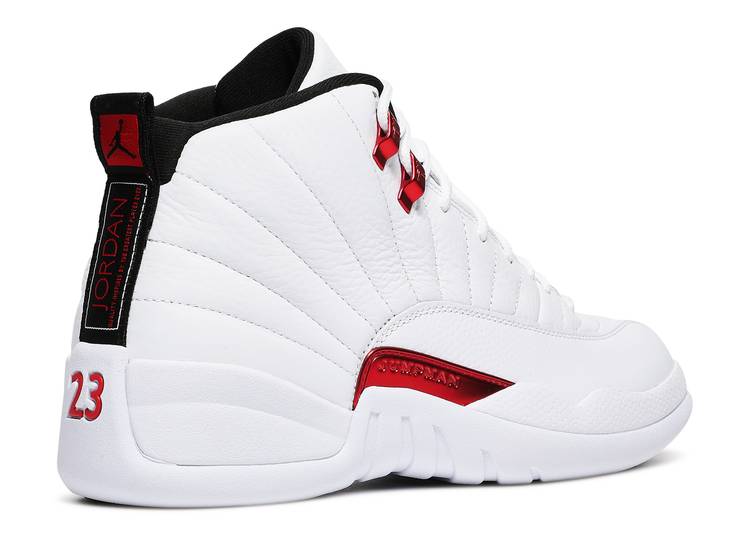 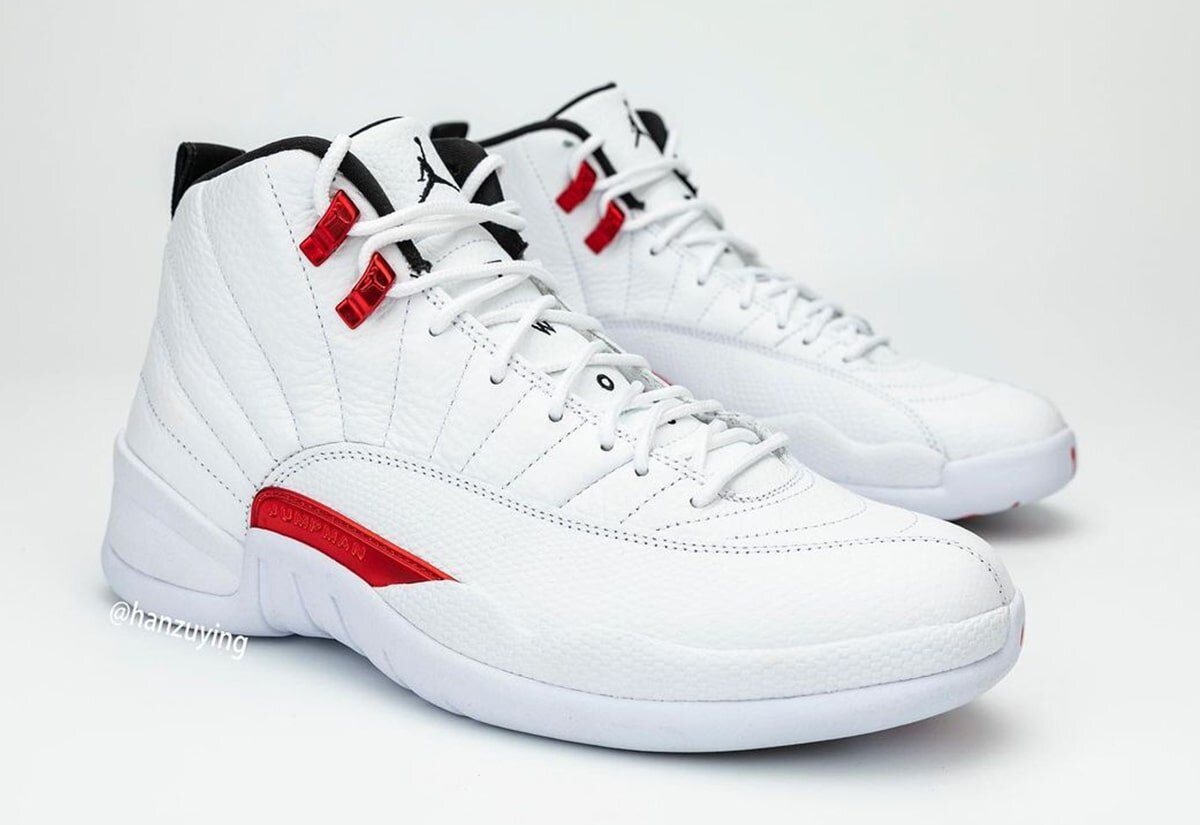 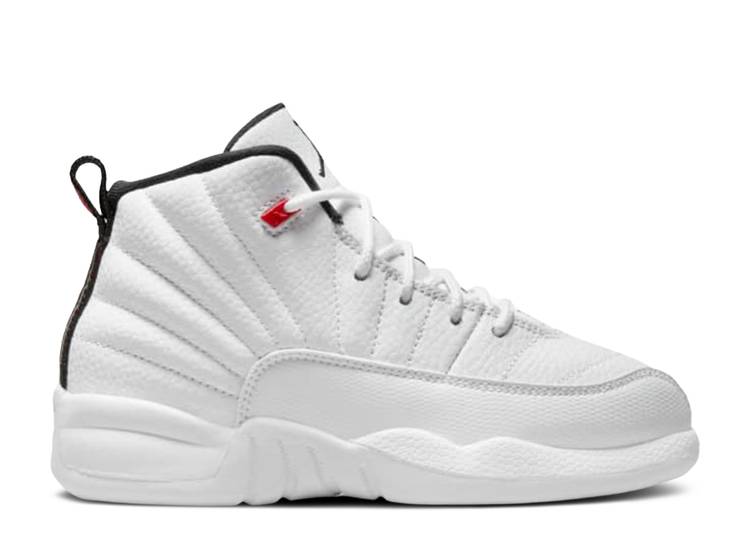 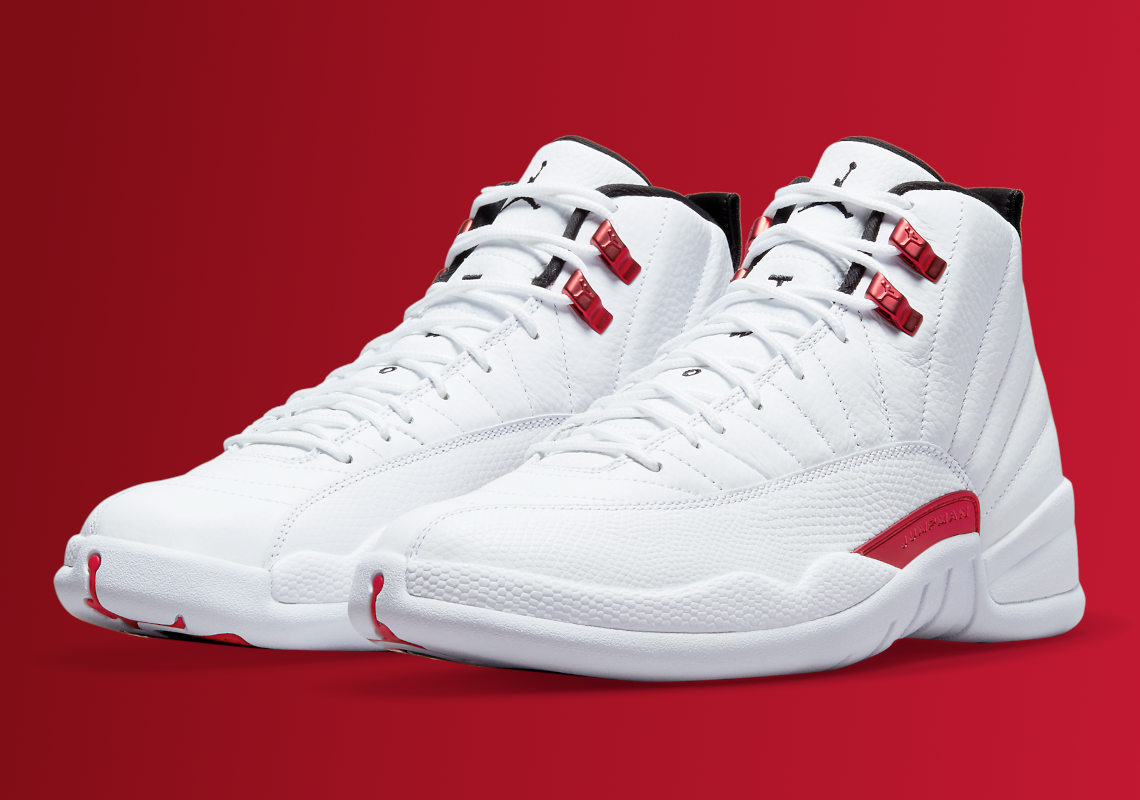 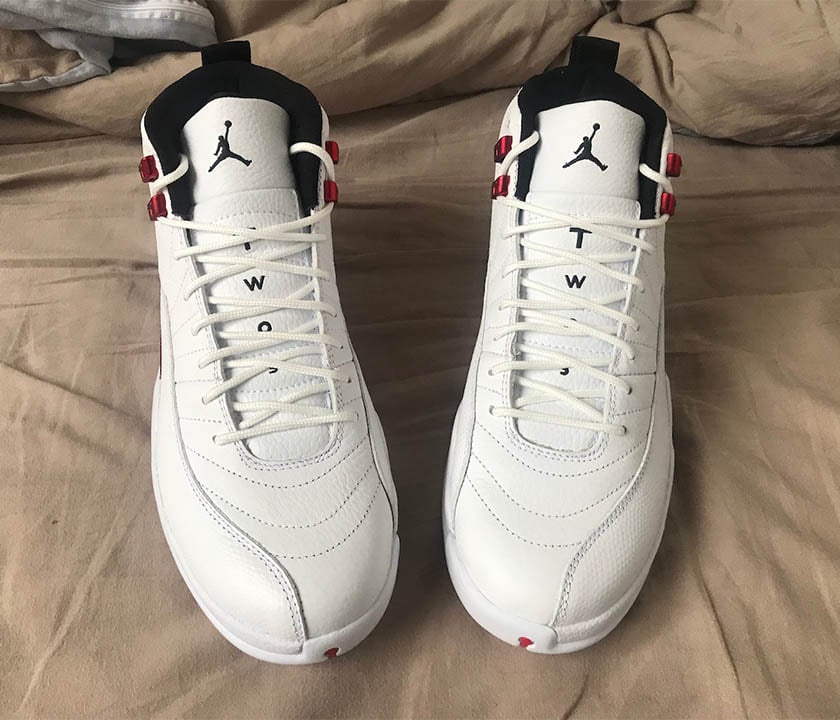 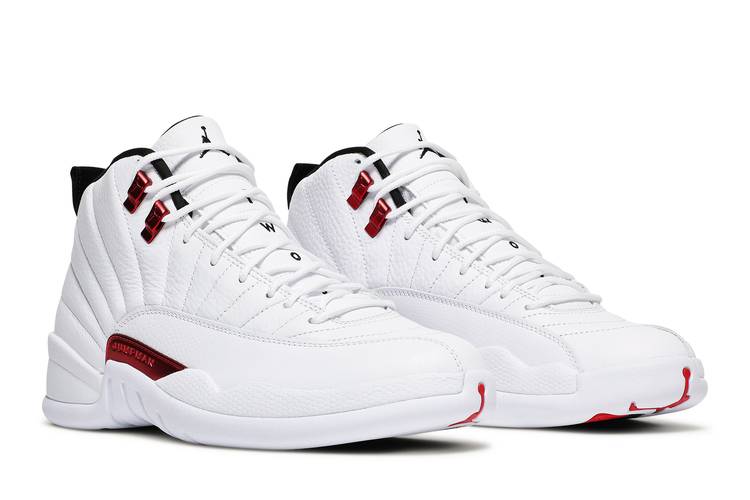 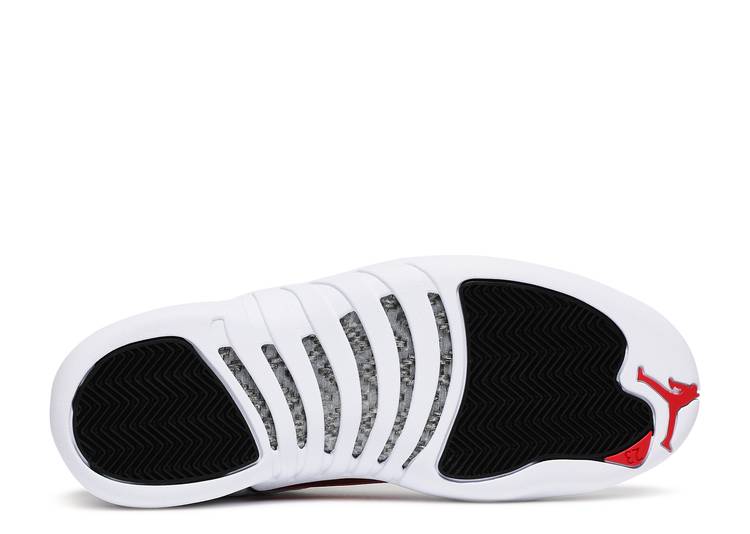 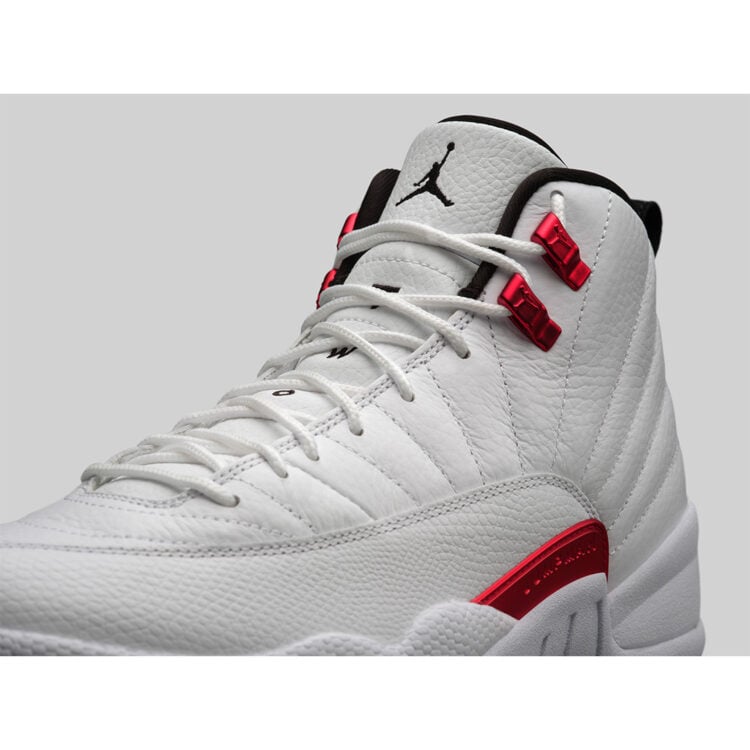 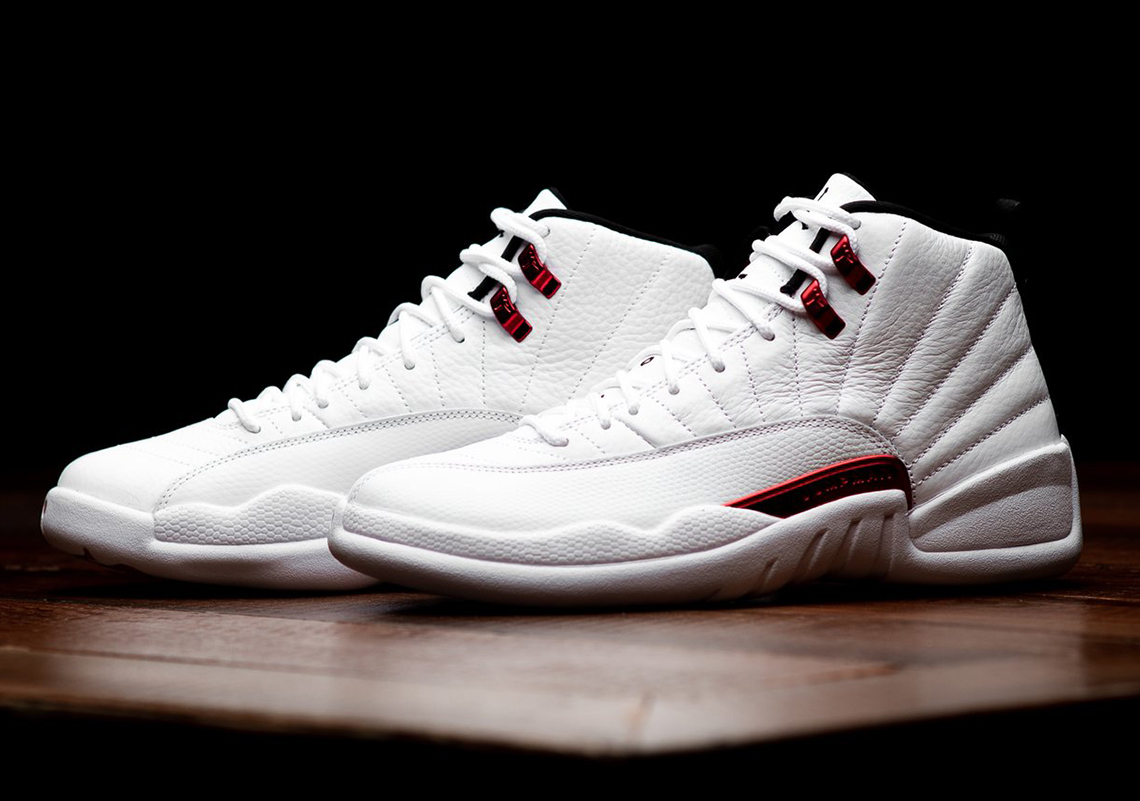 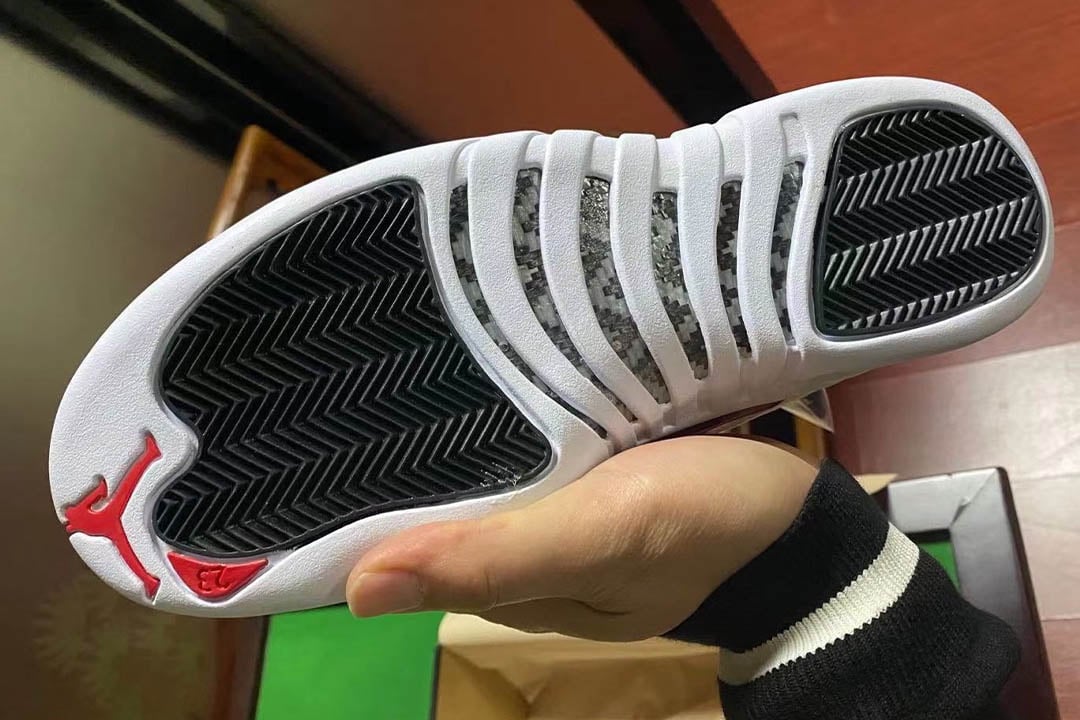 Who: Baker Institute Director Edward P. DjerejianNascar Tshirt,James A. Baker III. Marc and Debra Tice will accept the award on behalf of their son and deliver remarks.

Where: This on-campus event is free, but Call Me If You Get Lost - Tyler the CreatorA.L.C. // Zebra Print Silk Blend Crepe Top,