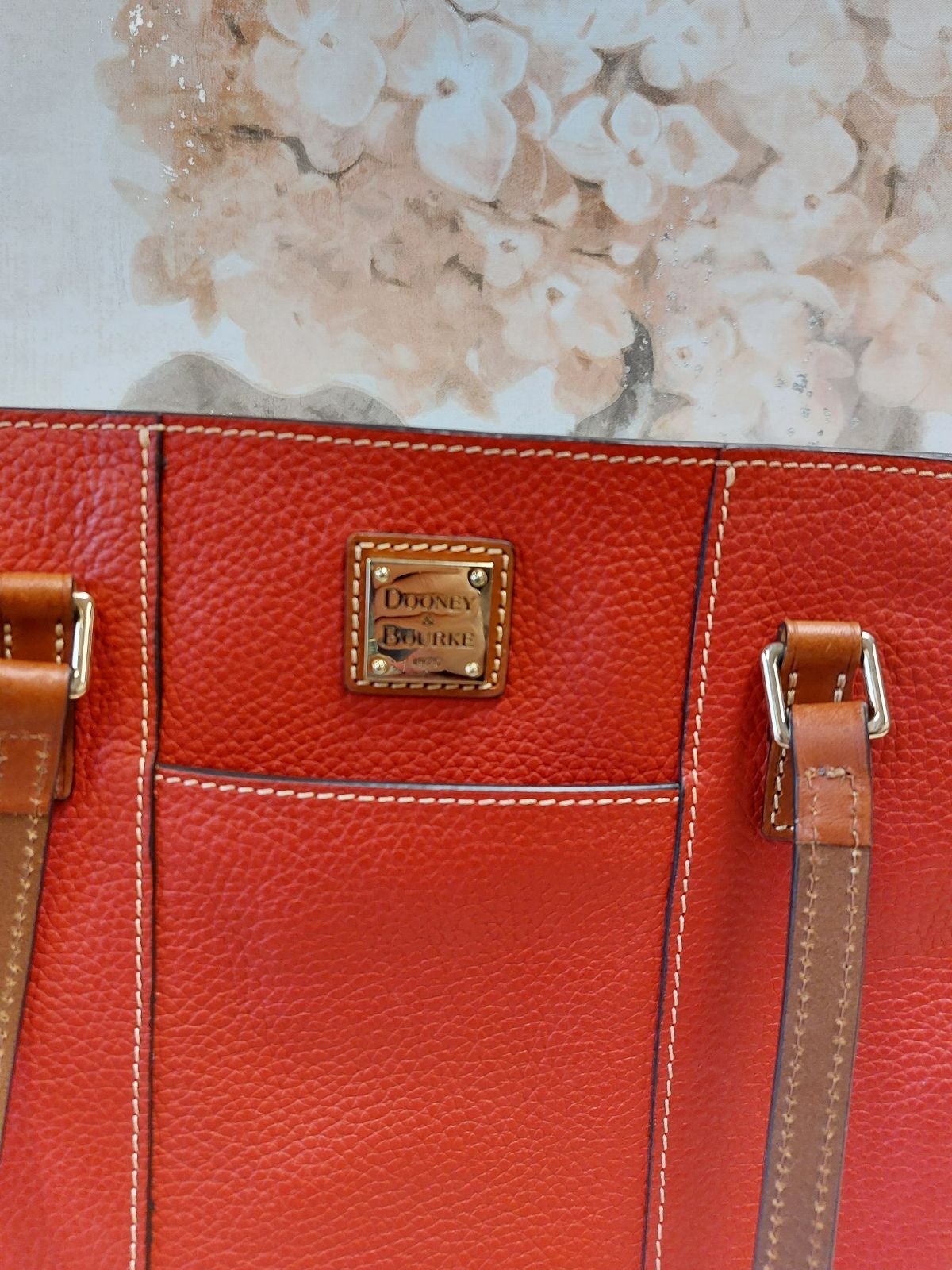 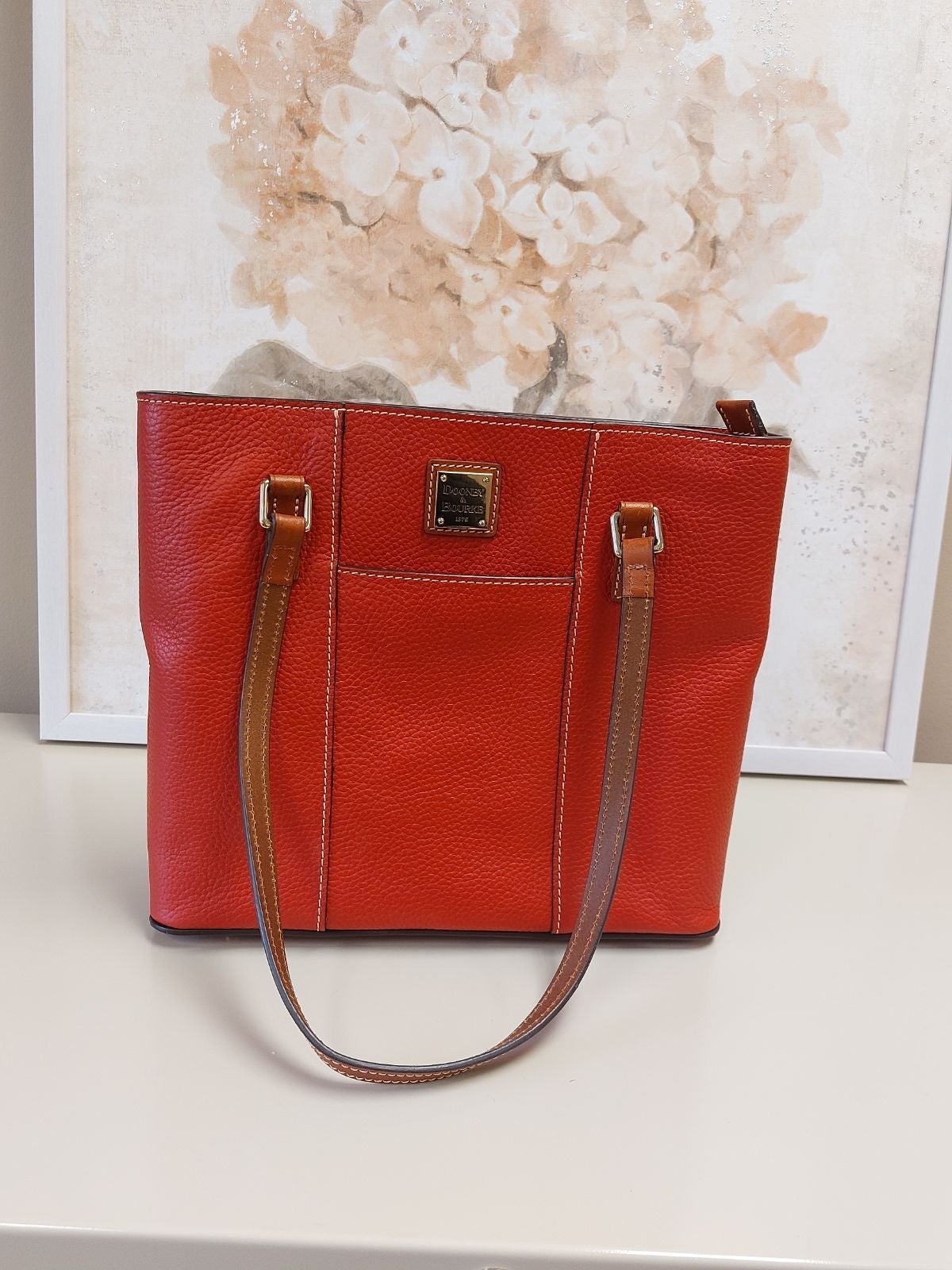 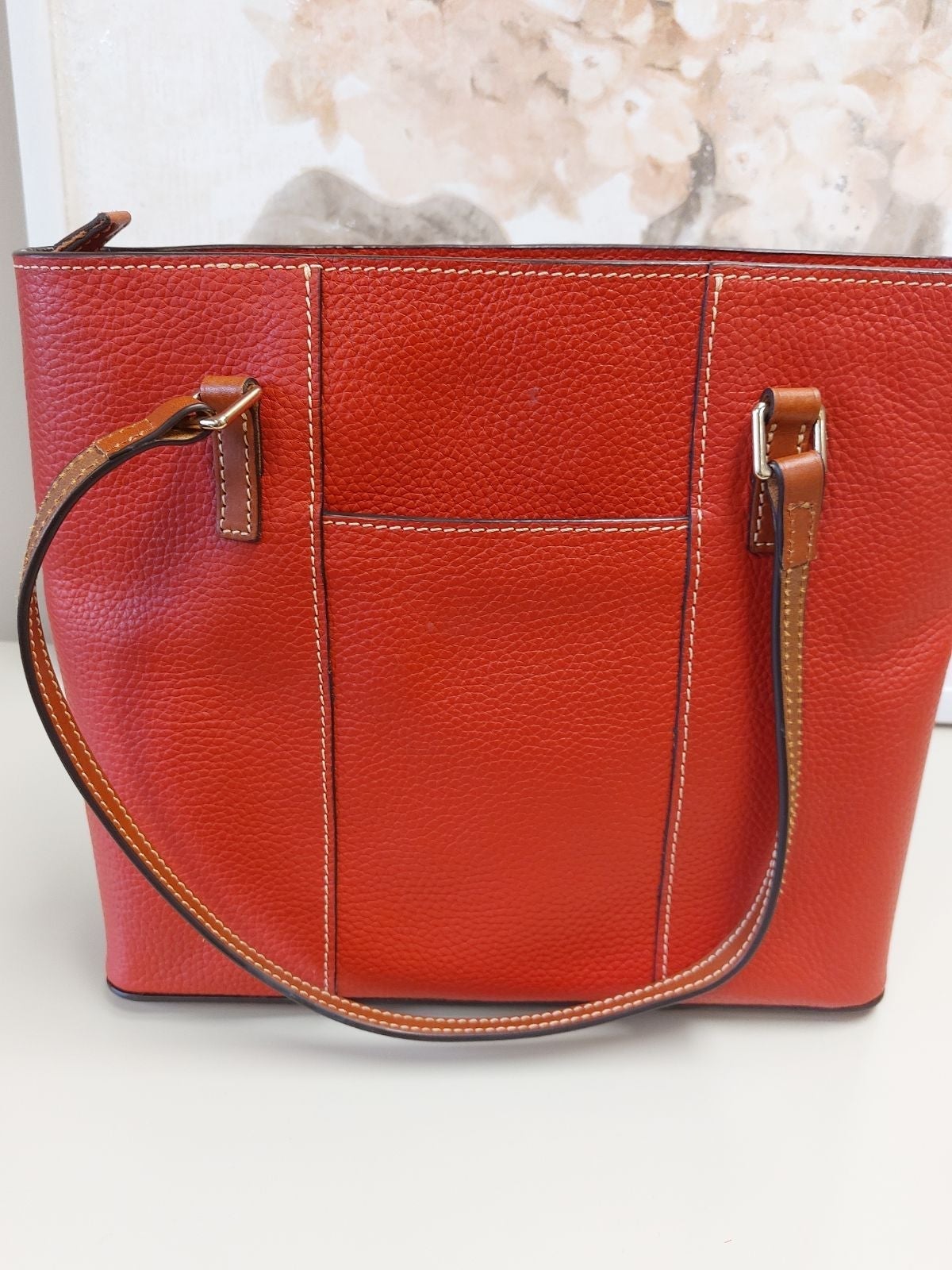 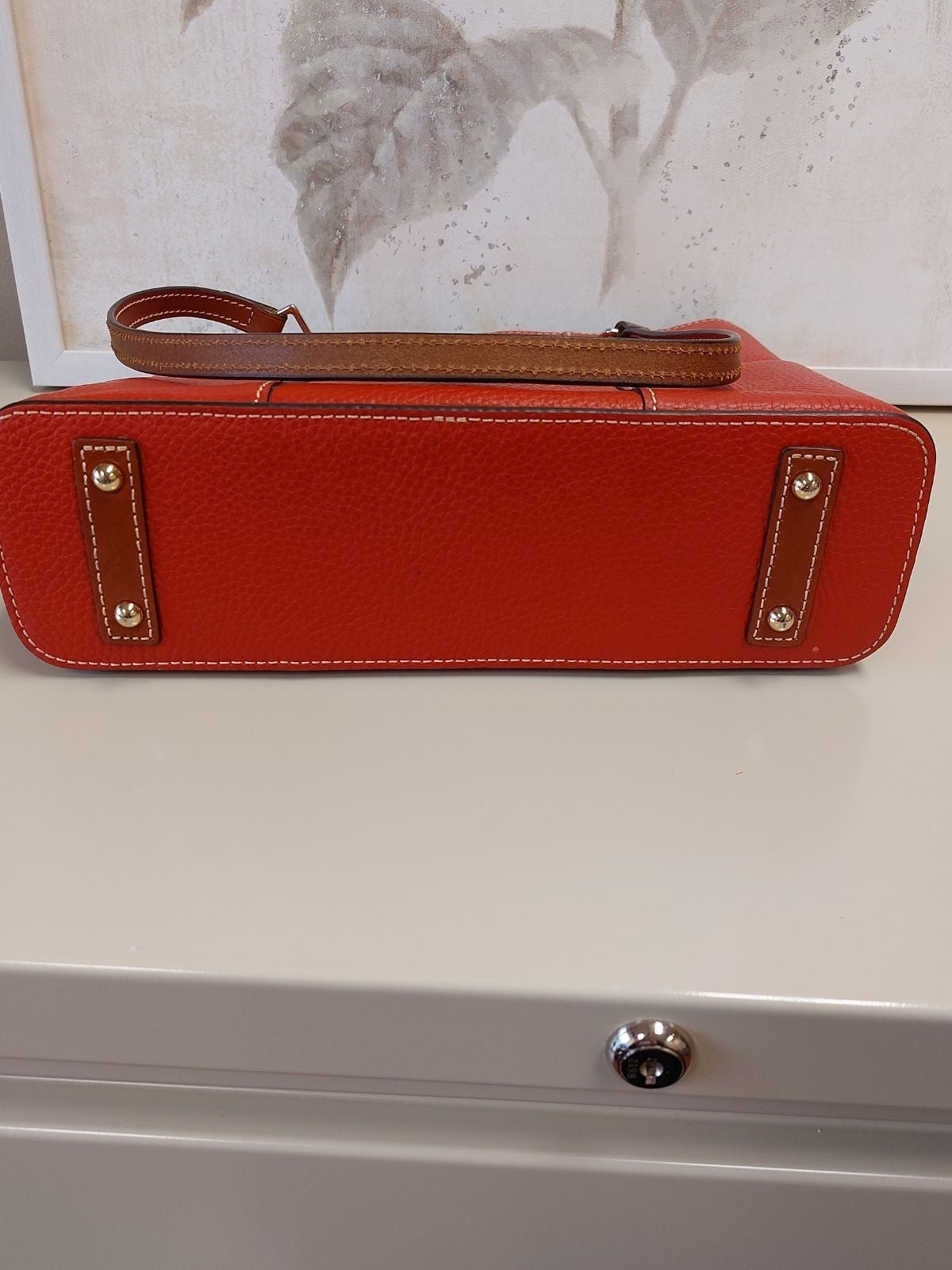 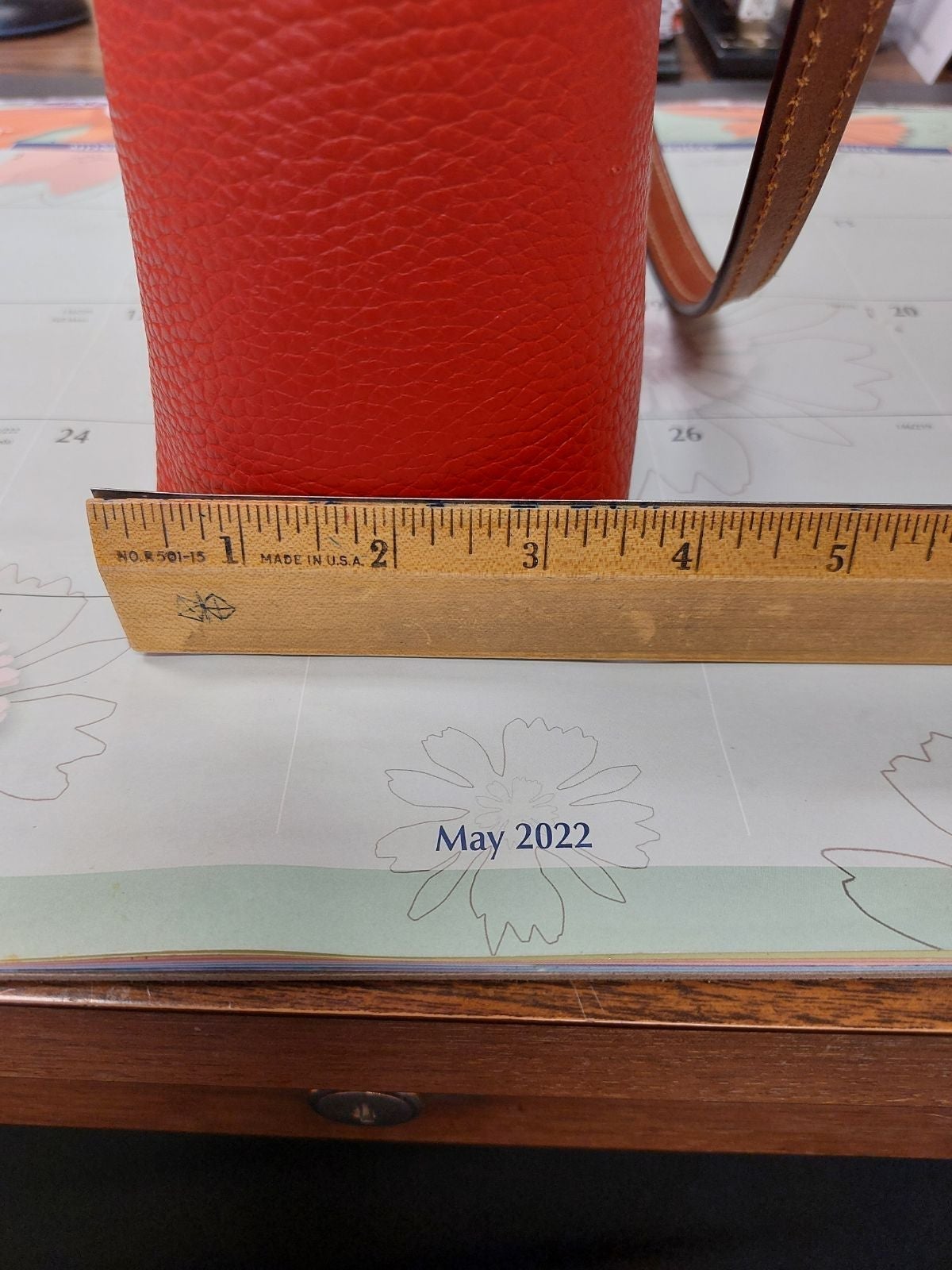 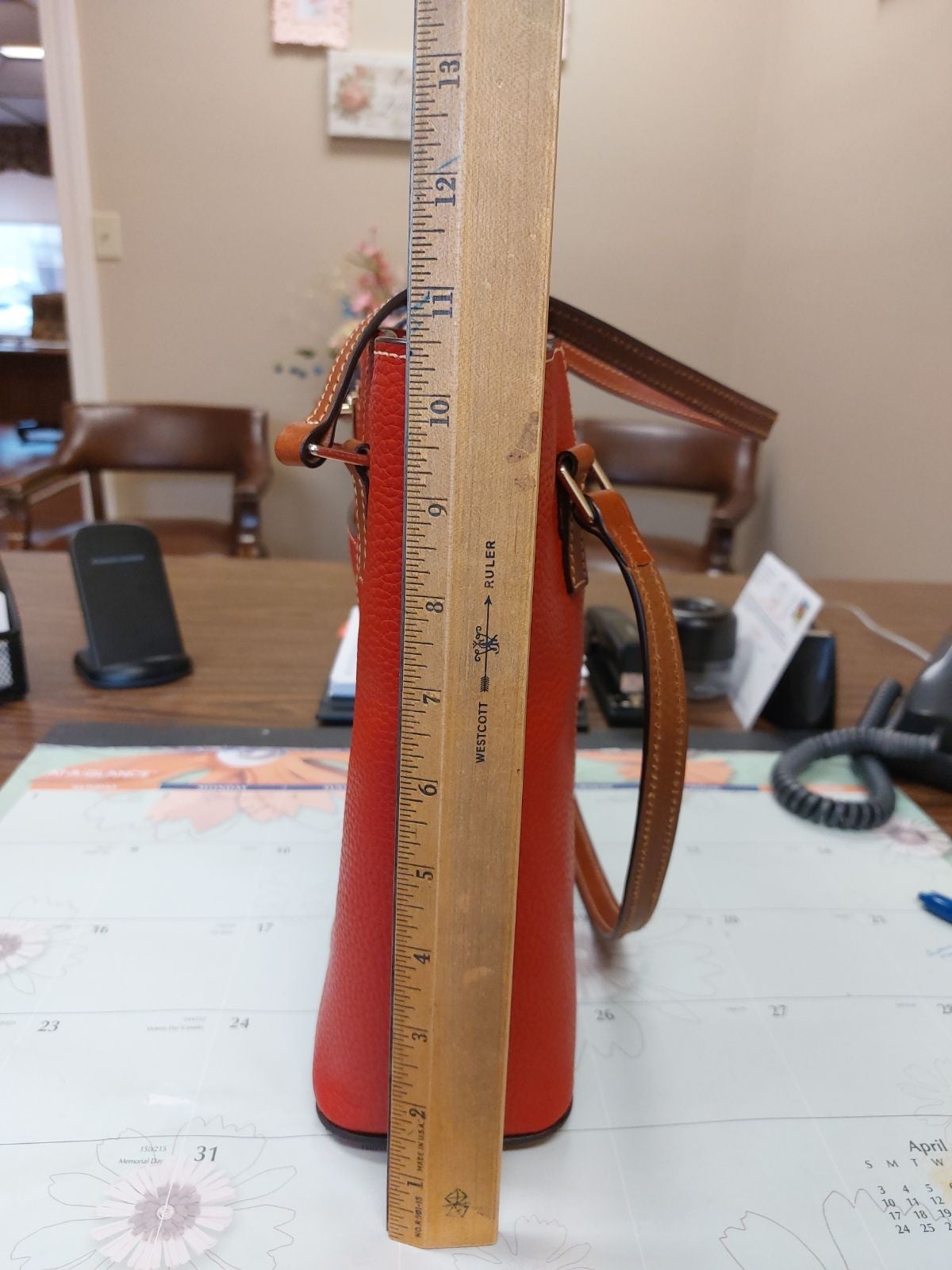 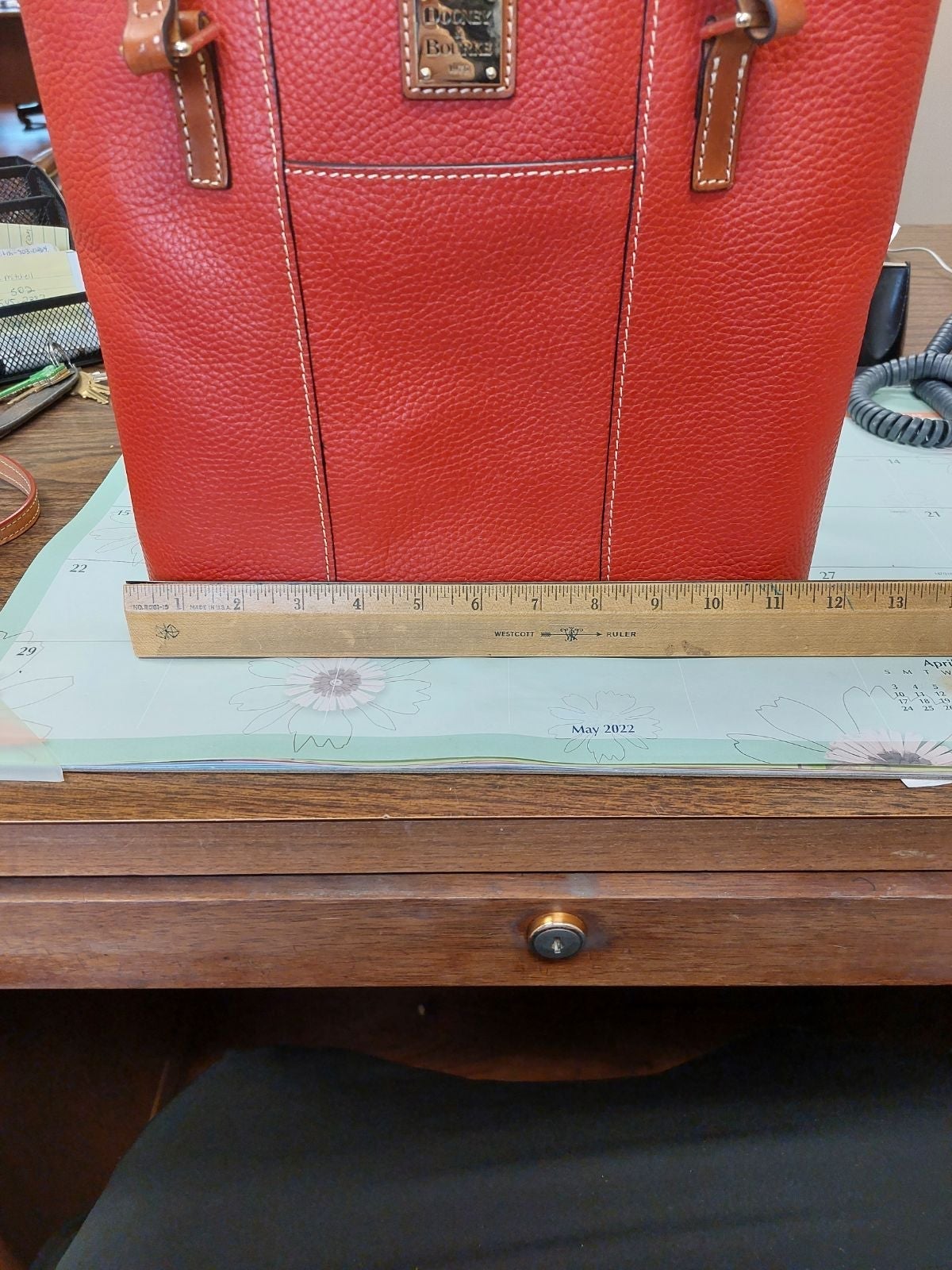 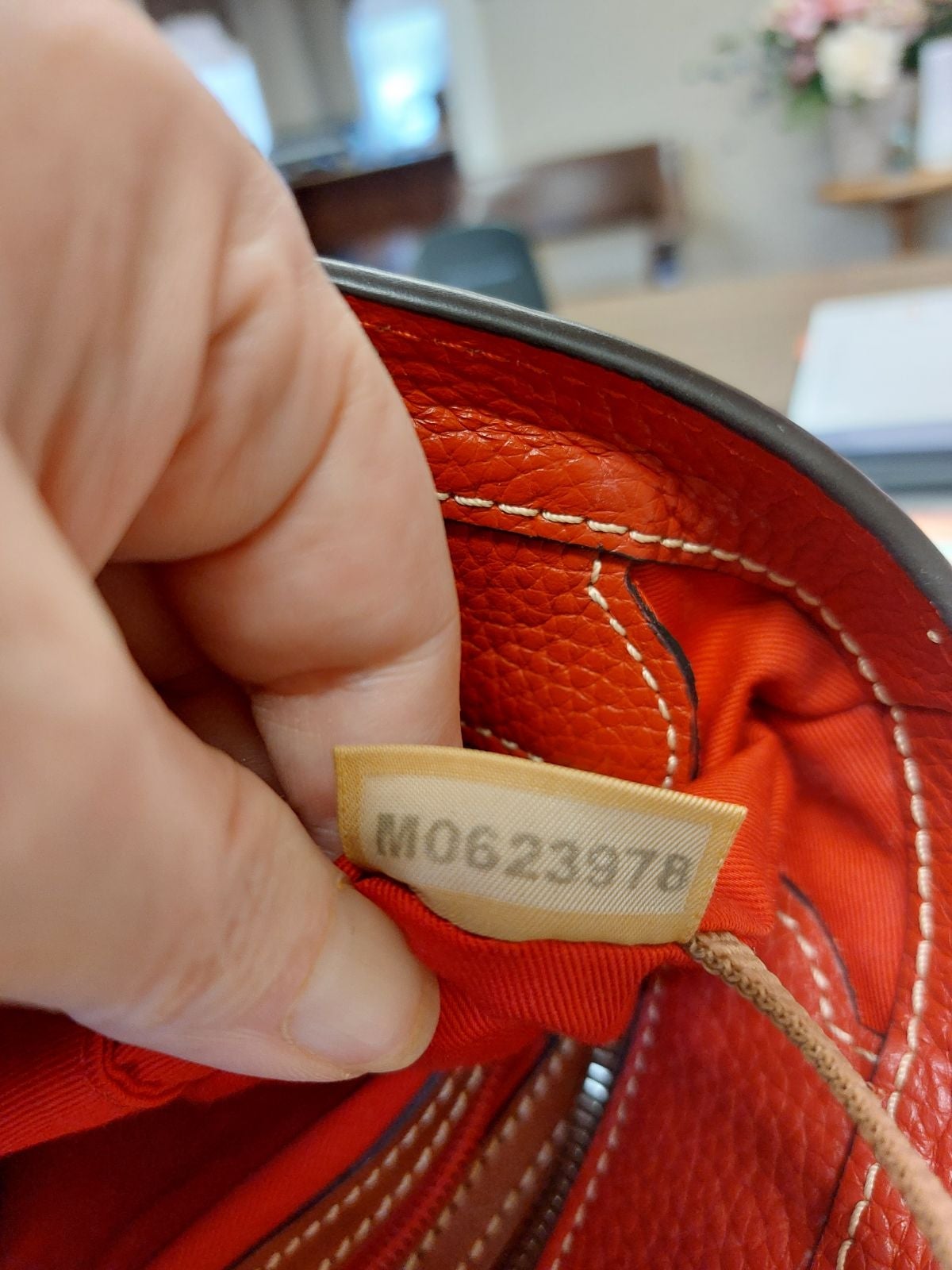 This is an authentic beautiful Dooney & Bourke Lexington Shopper.Only used a couple of times.It's made of leather and will last a lifetime.The more you use, the better it looks.Measurements and serial number in pictures.Please message with any questions.Thanks. 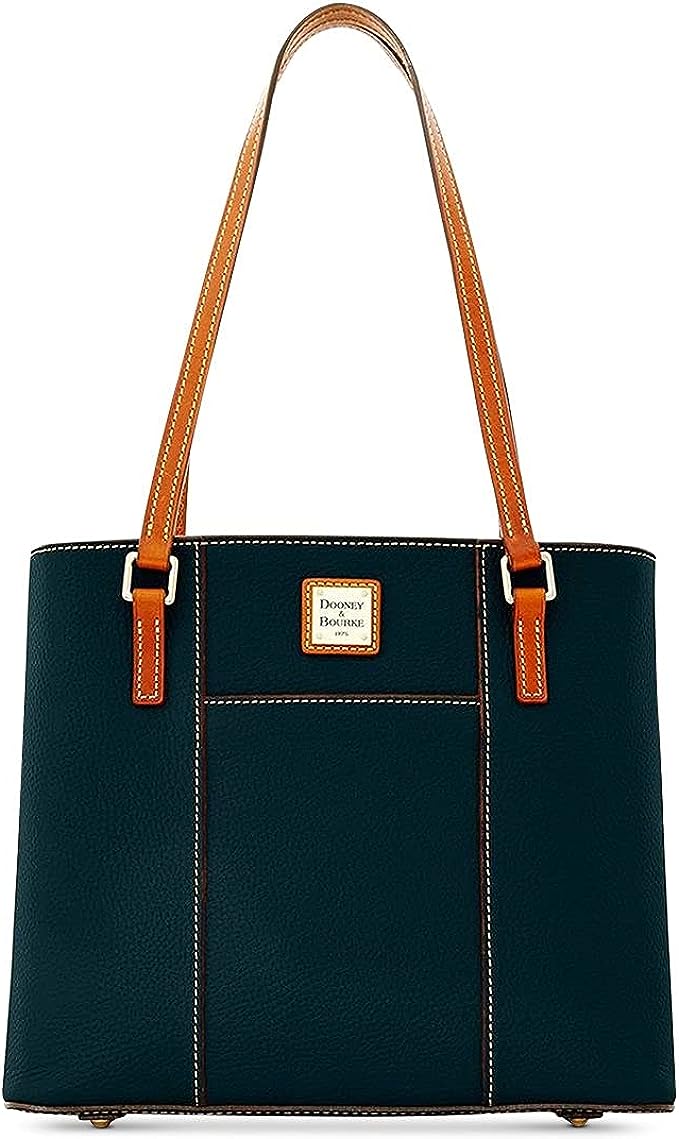 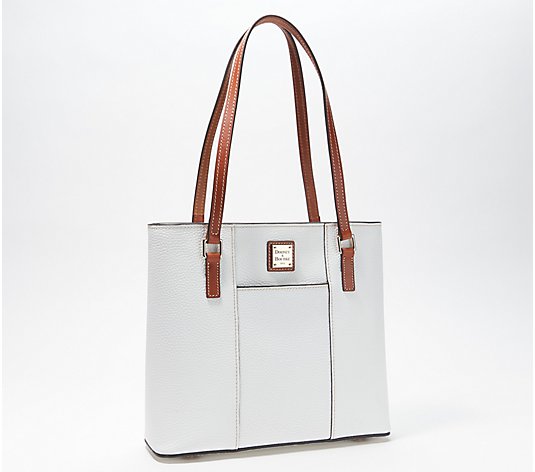 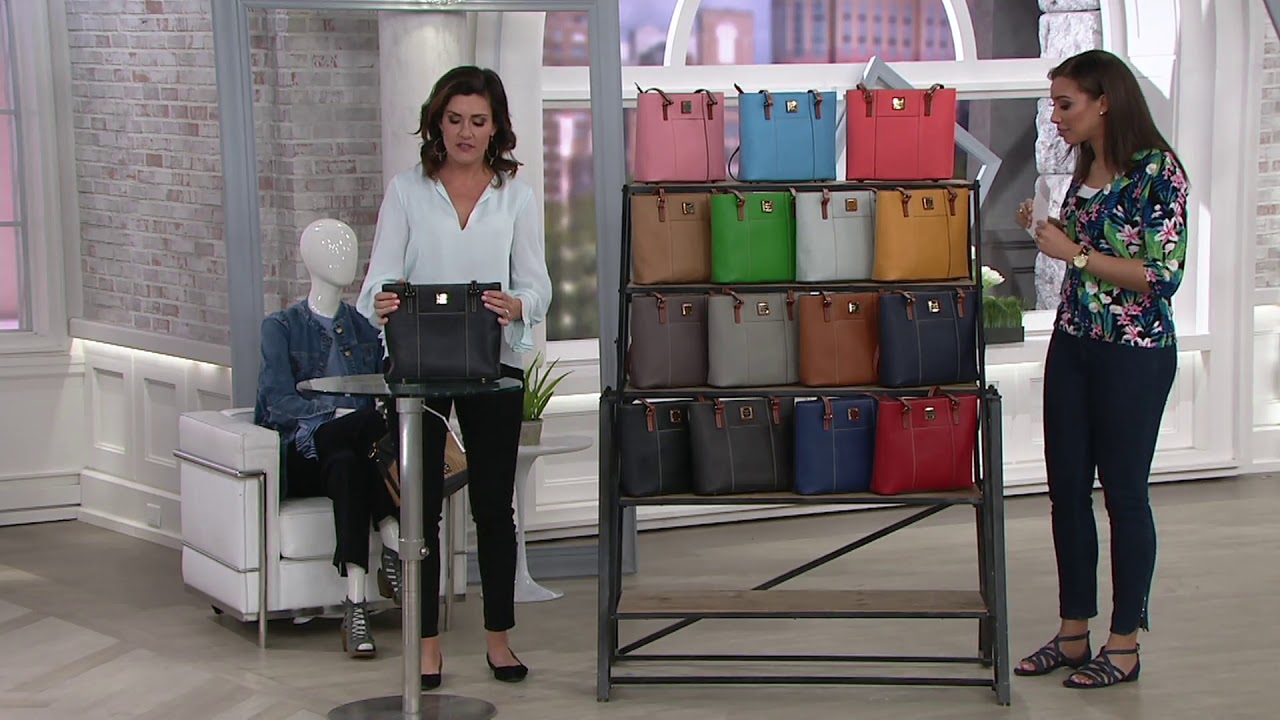 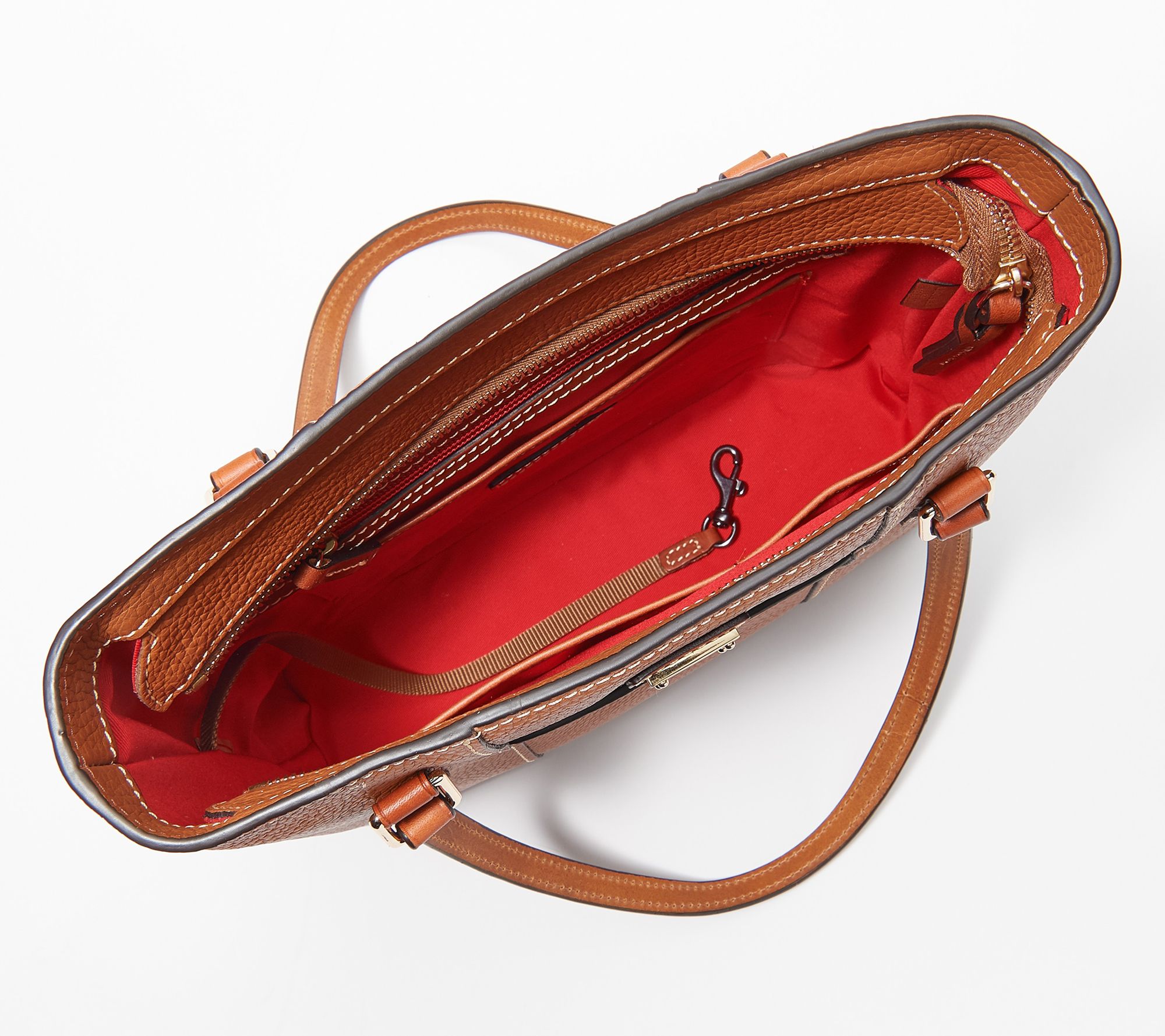 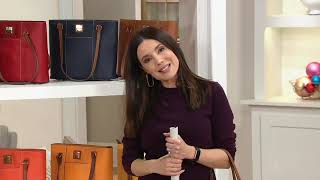