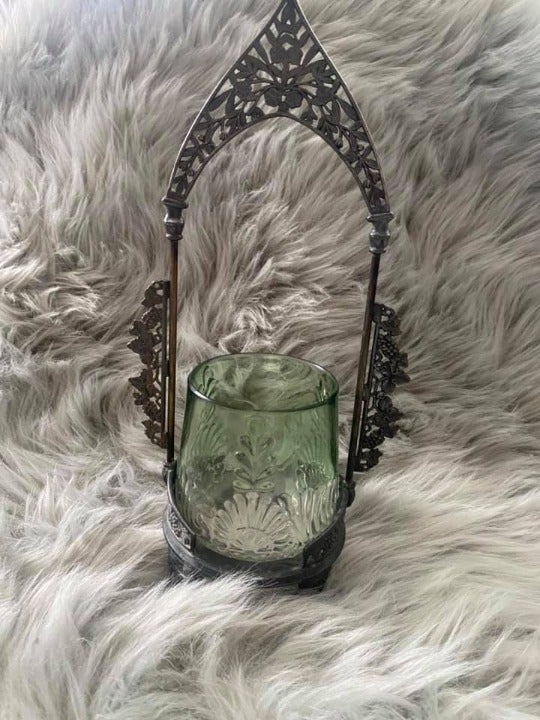 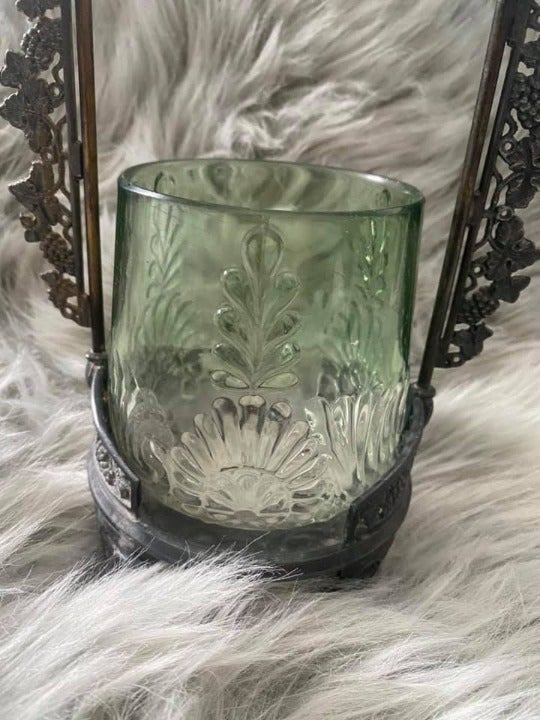 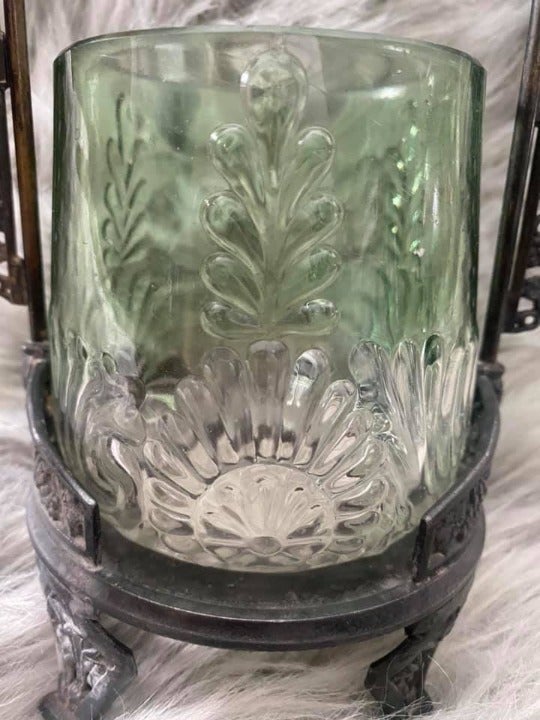 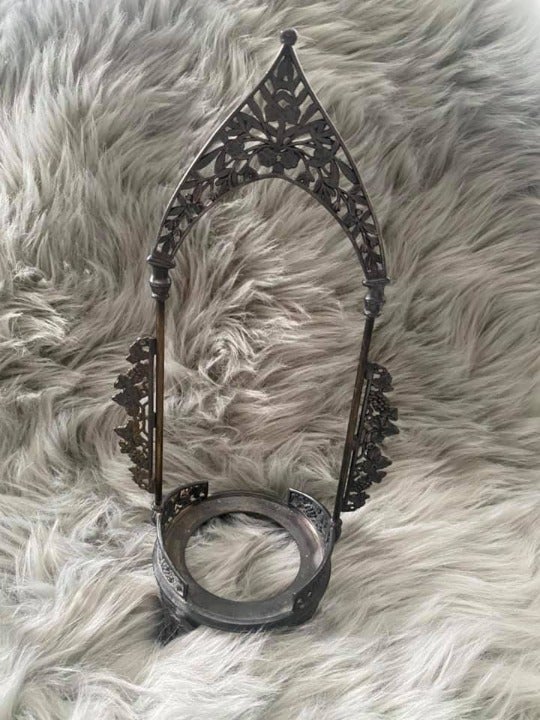 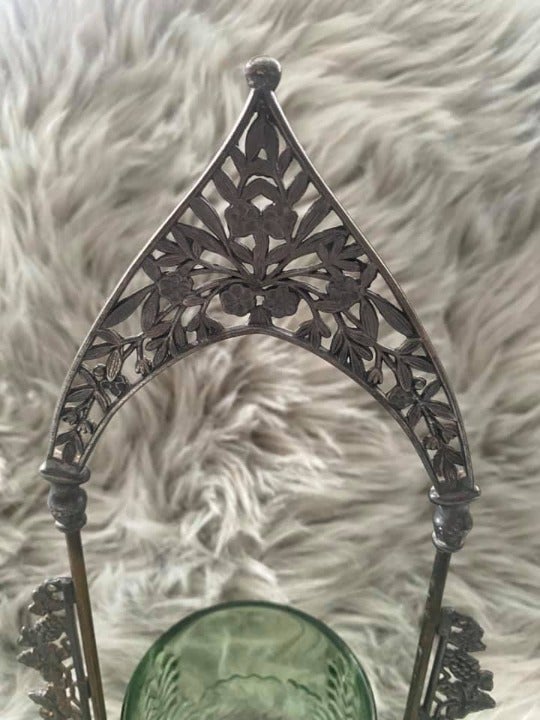 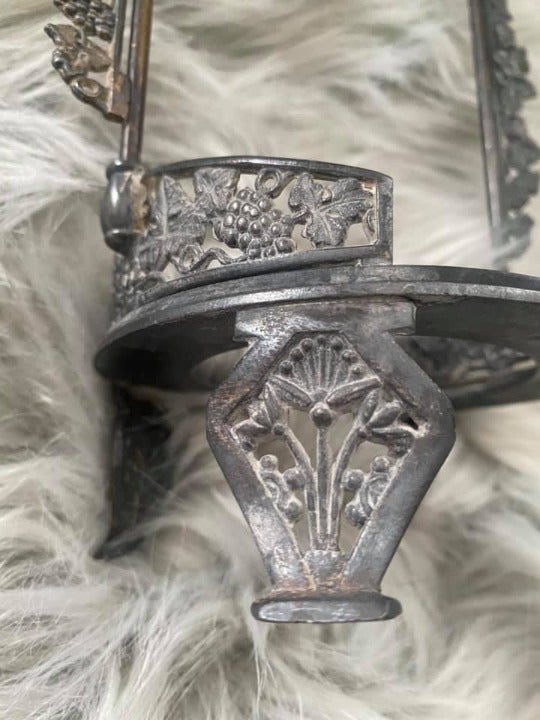 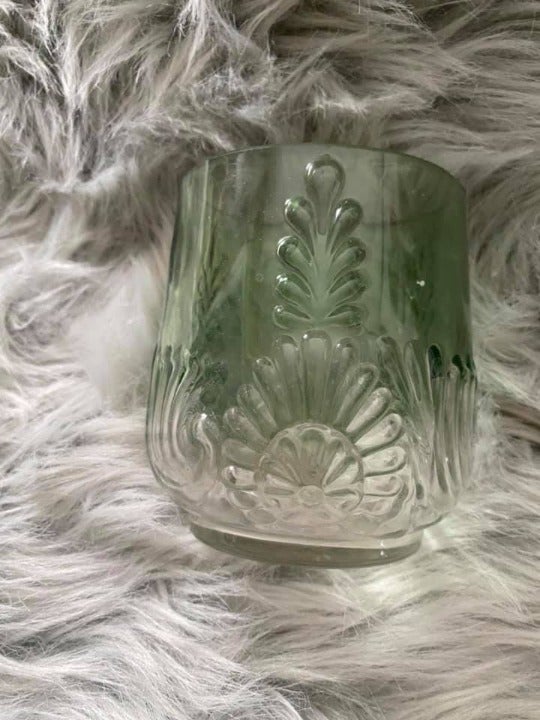 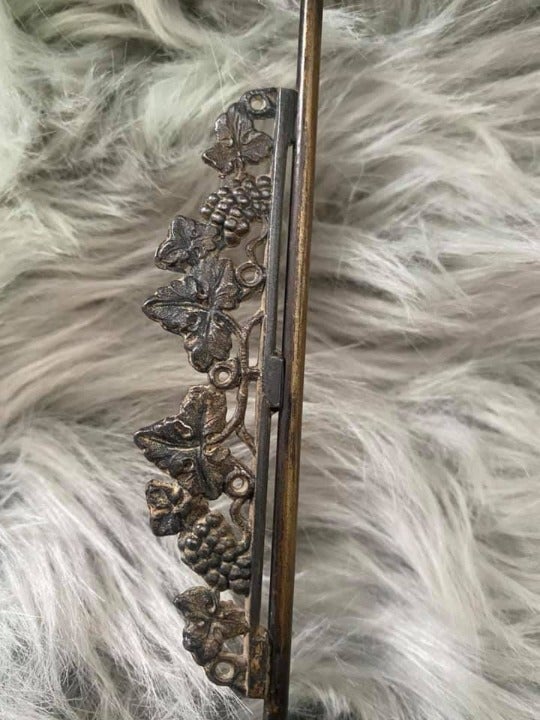 Beautiful ornate pickle castor. Heavy silver plate that is in very nice shape with no major wear spots. Glass jar is in great condition.This is a very nice pattern. 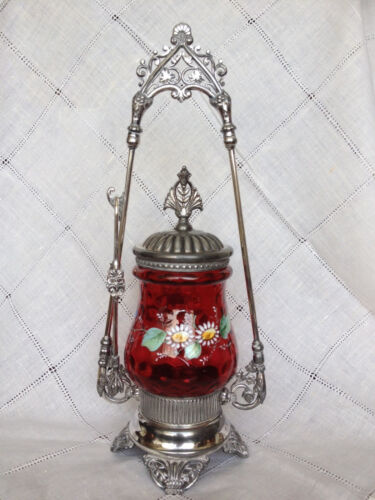 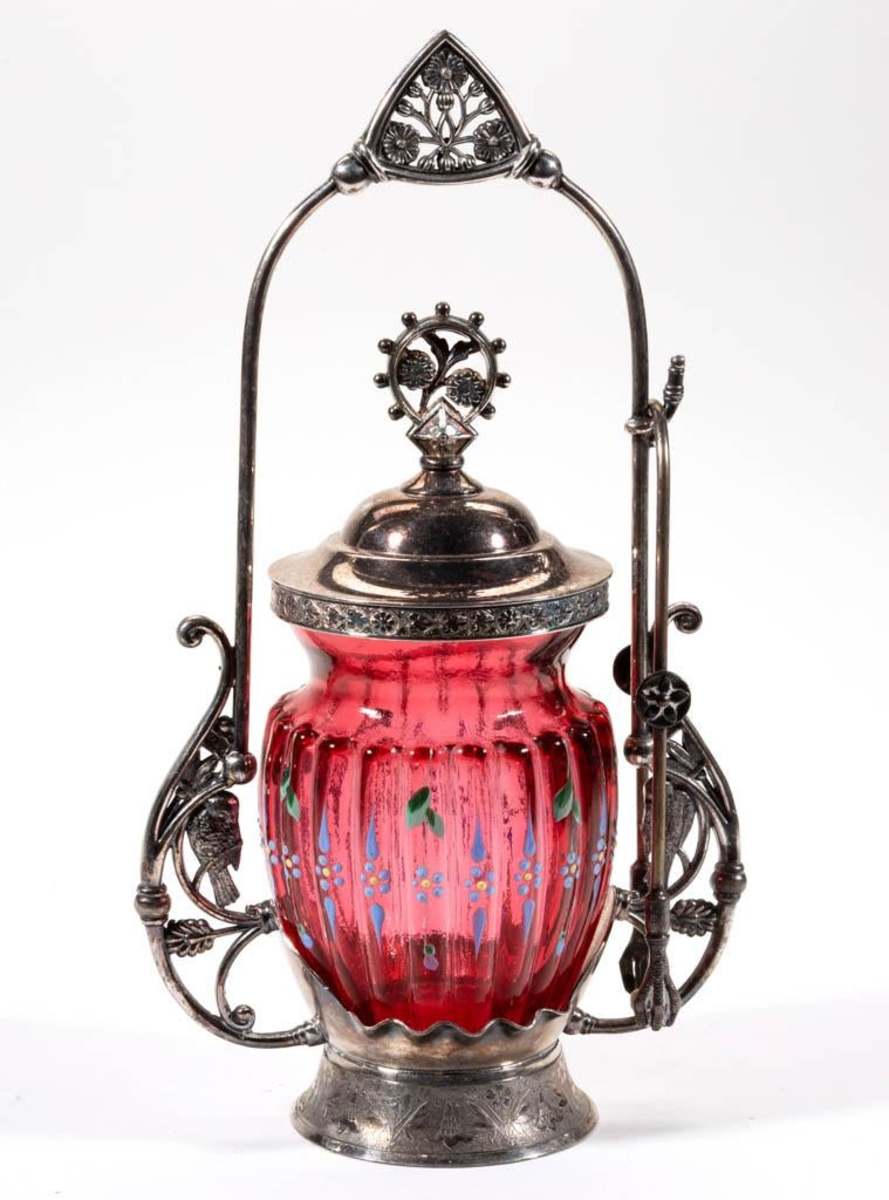 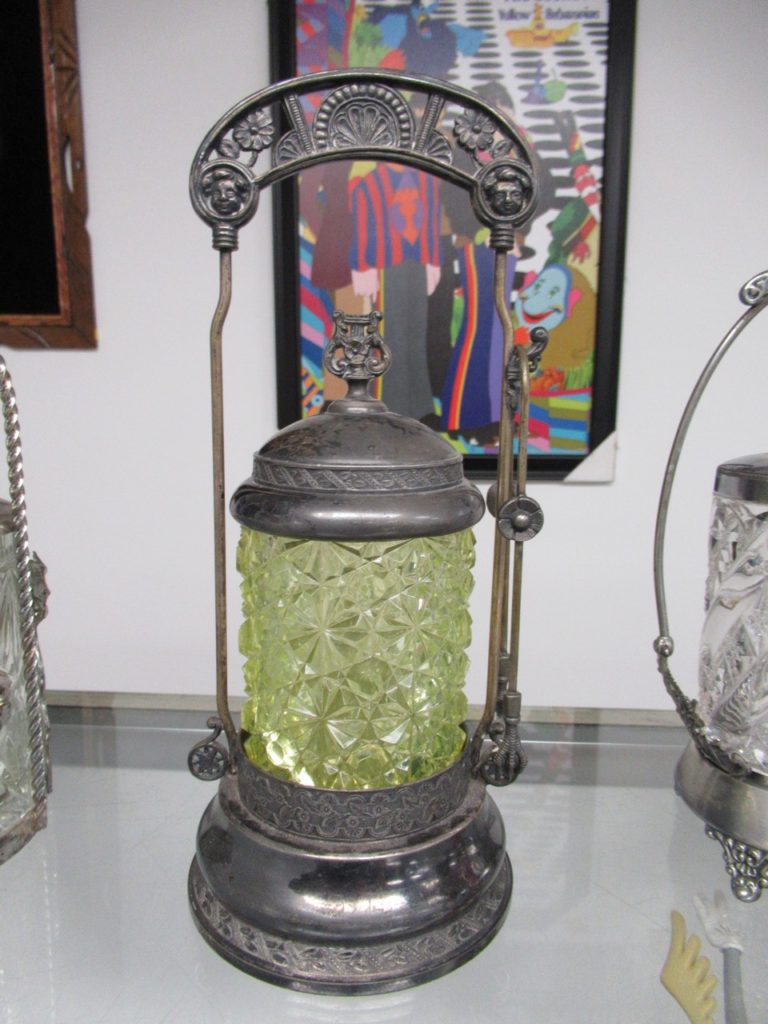 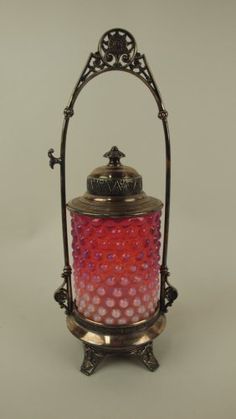 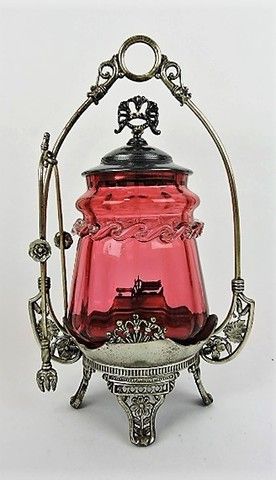 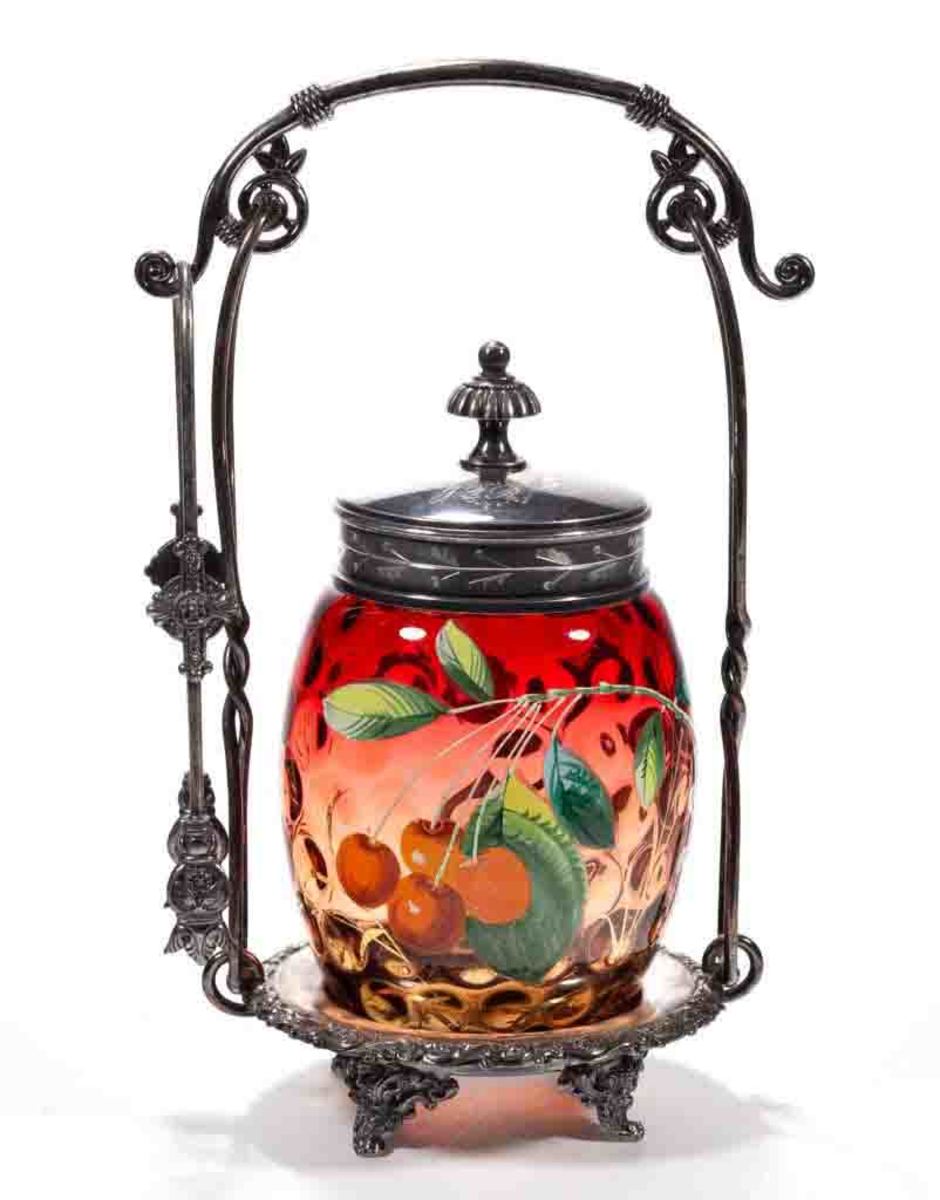 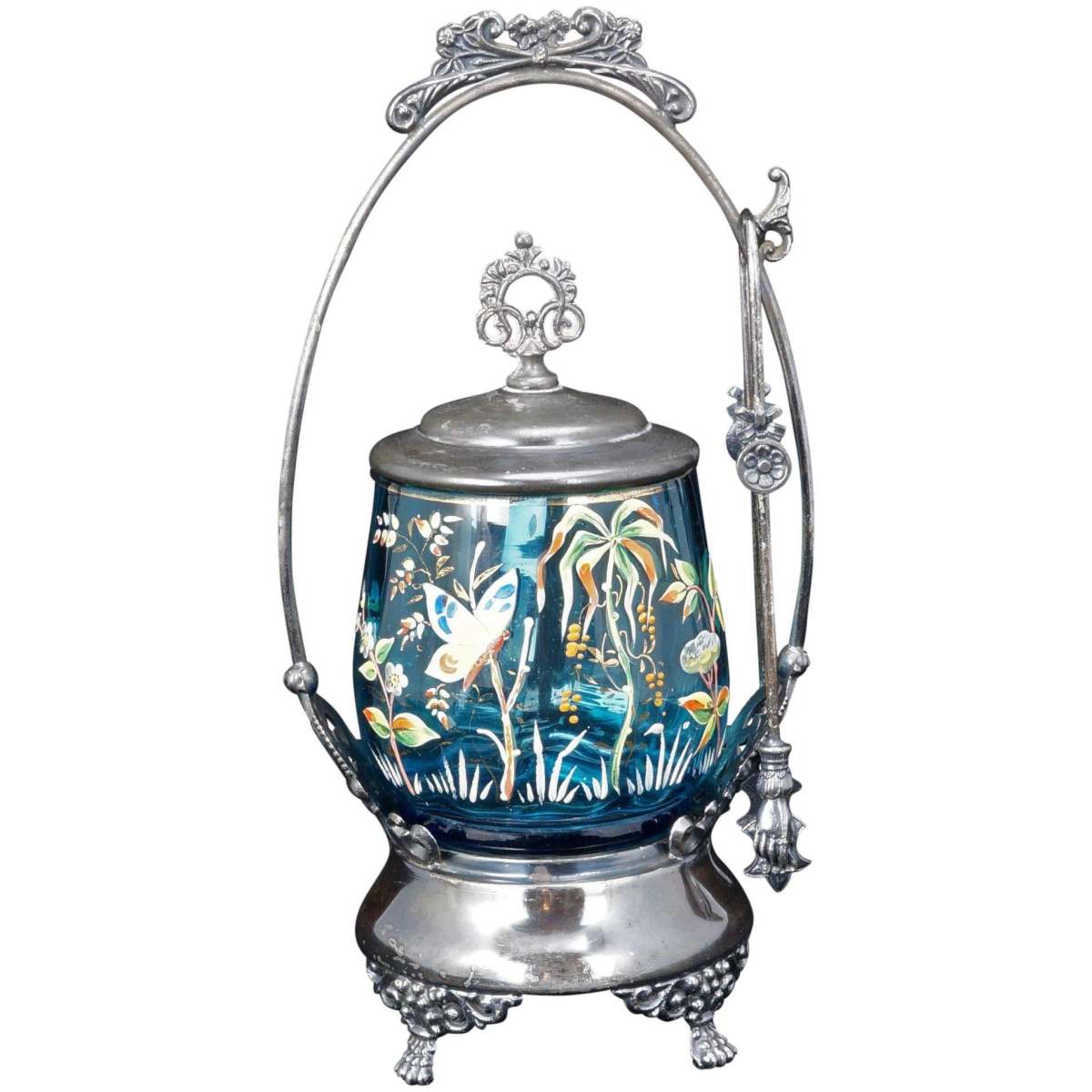 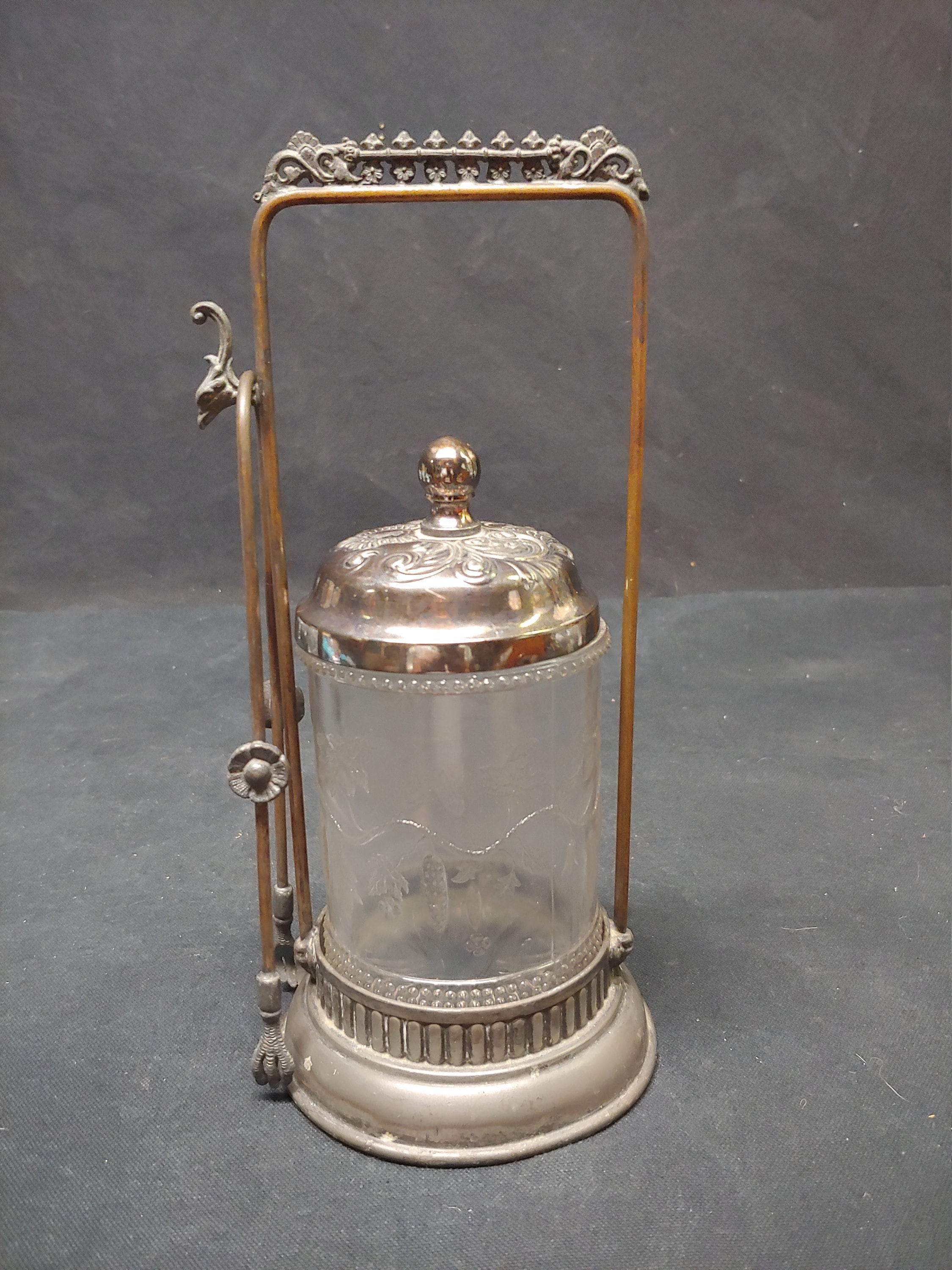 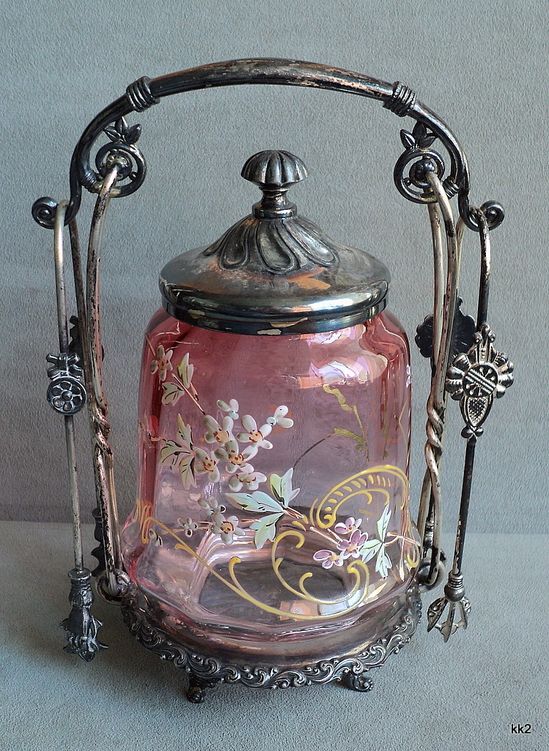 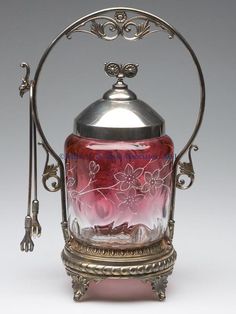 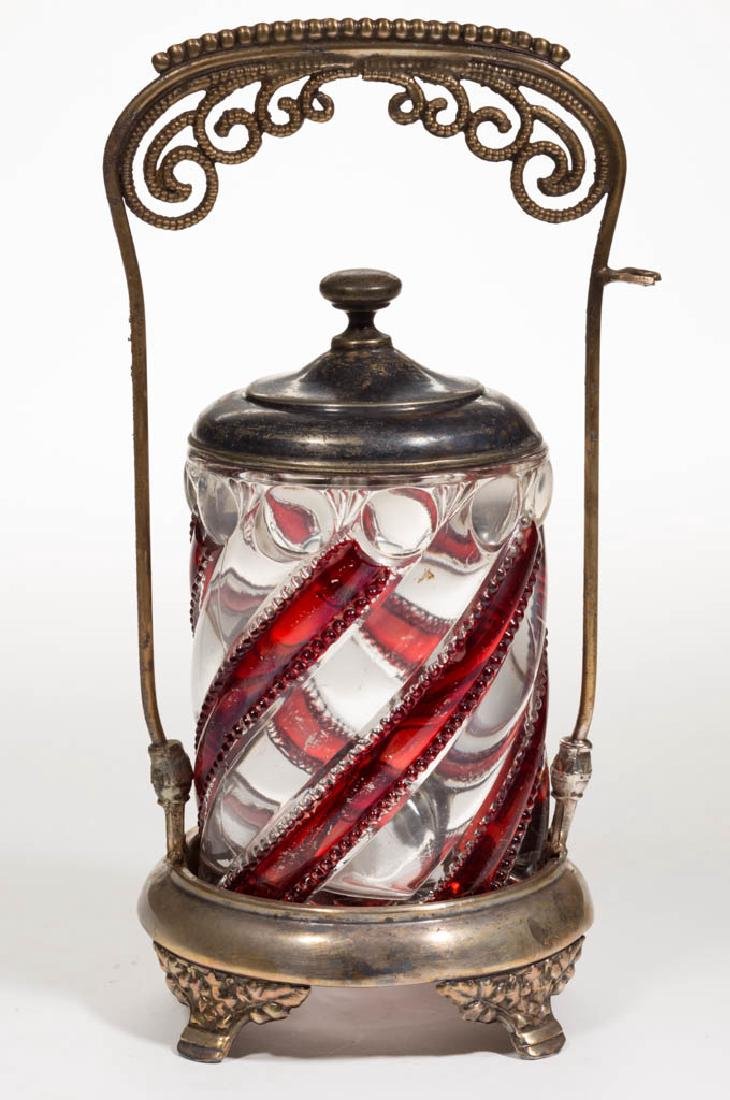 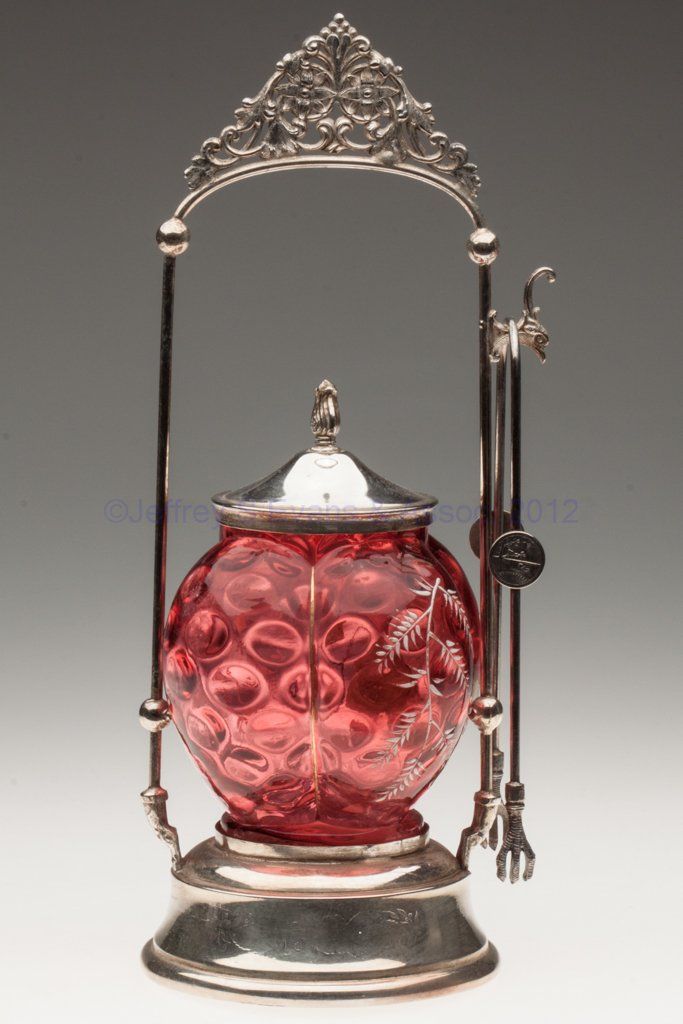 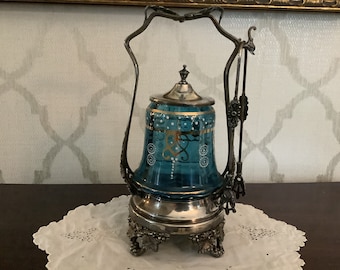 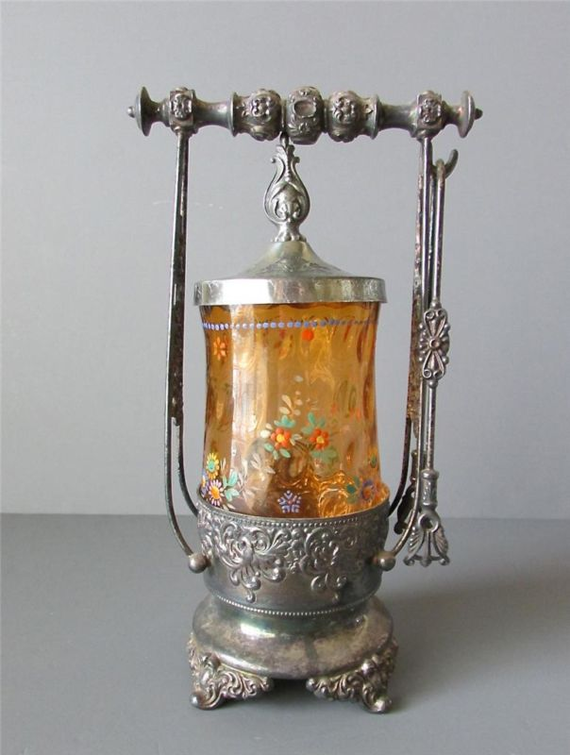 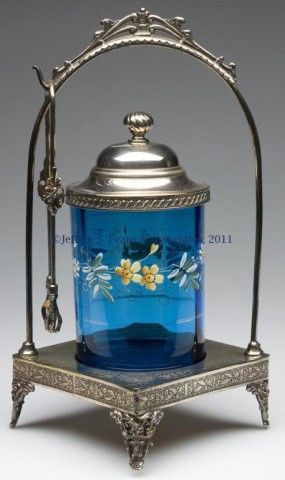