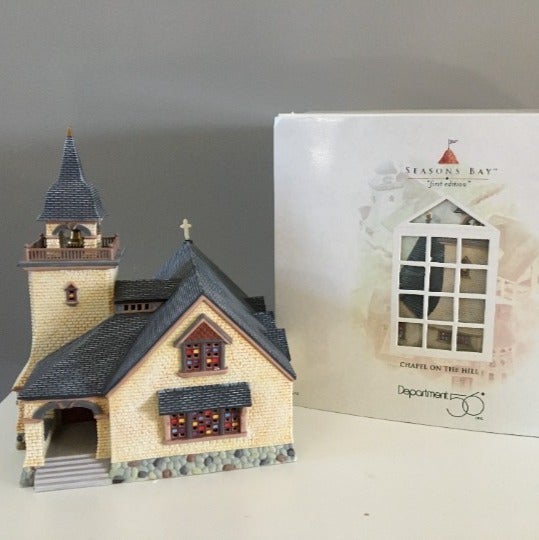 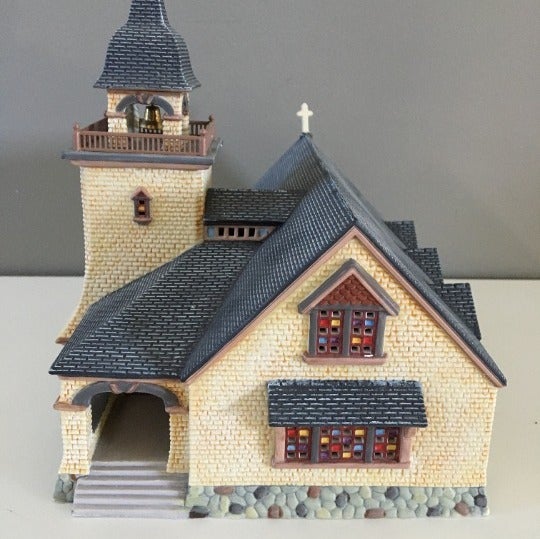 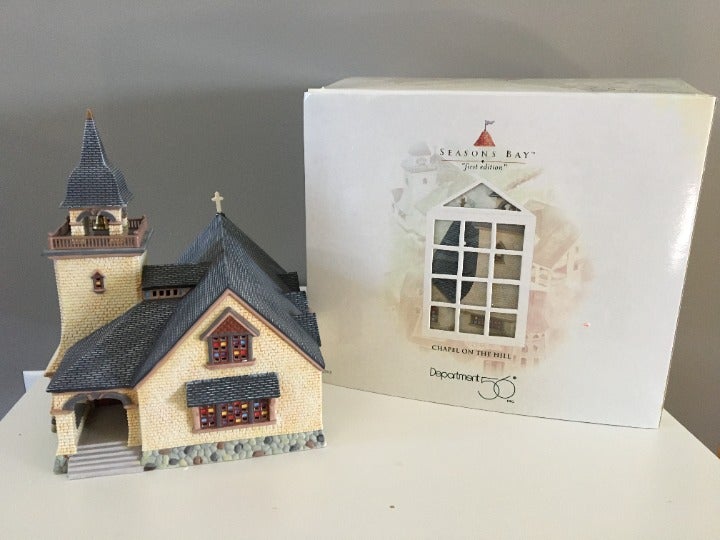 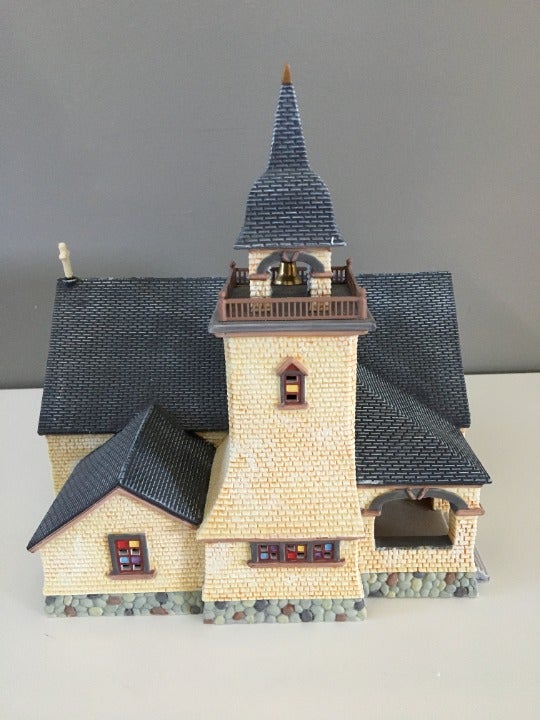 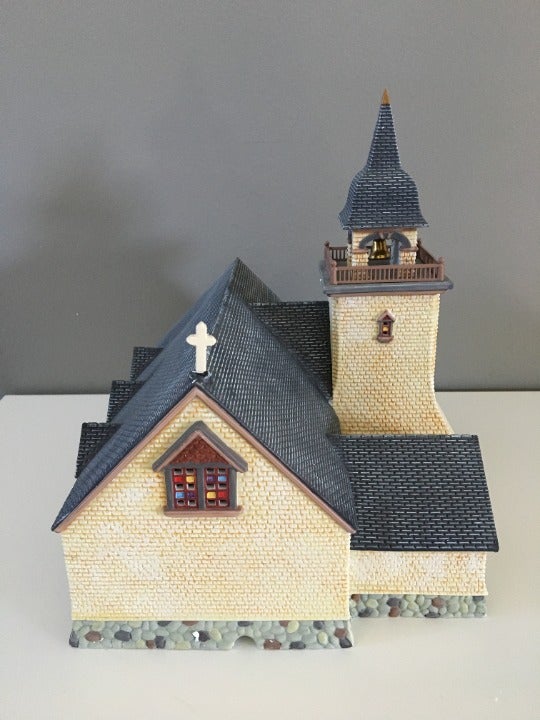 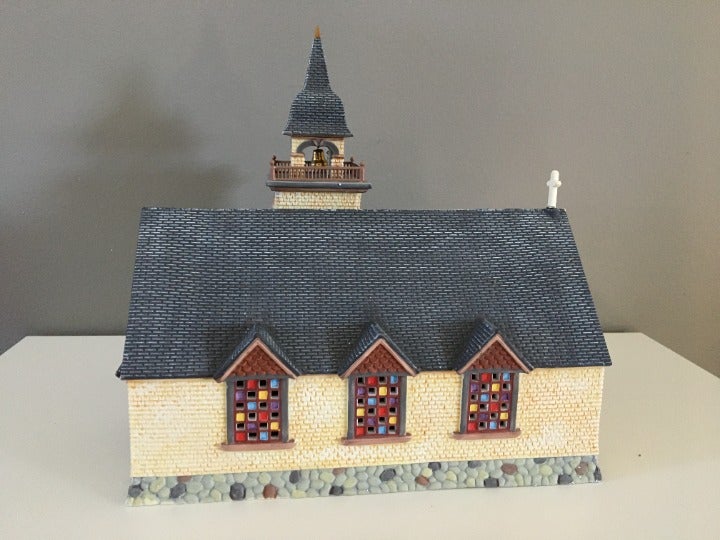 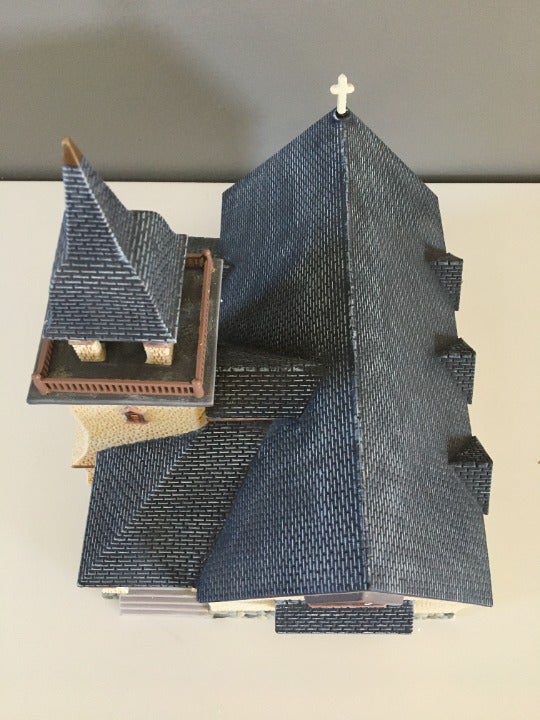 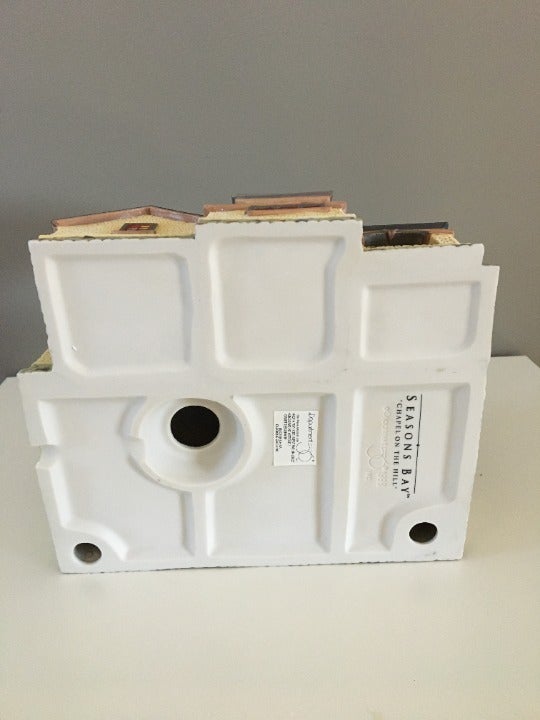 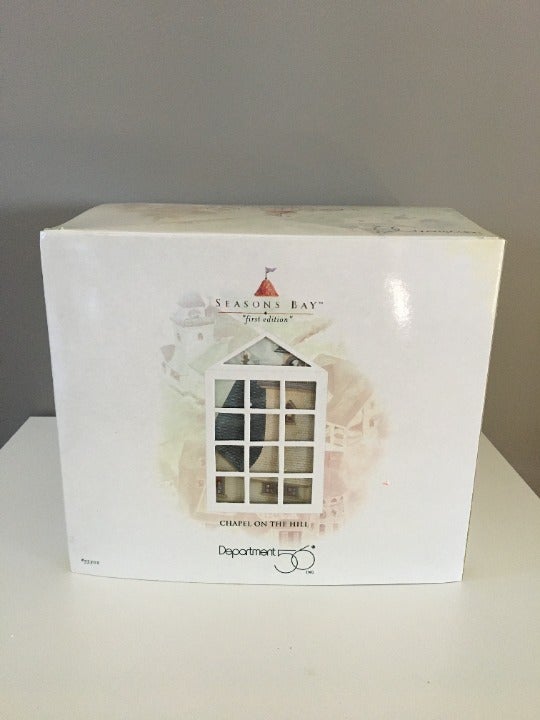 Item is pre owned but in a very good condition comes in original packaging. Shows minor shelf ware on the box. Please see all photos for the description of the item. If you have a question, ask before purchasing. 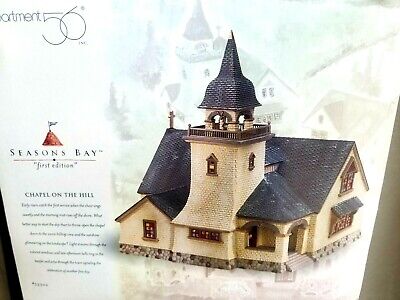 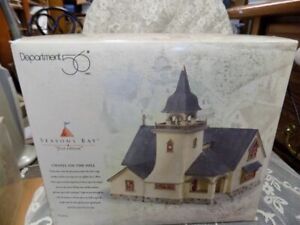 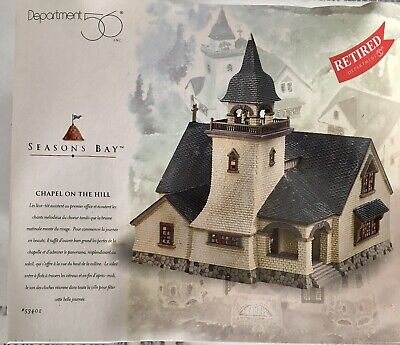 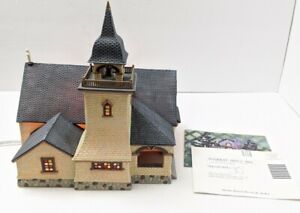 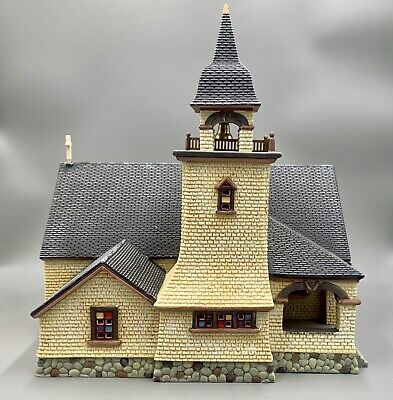 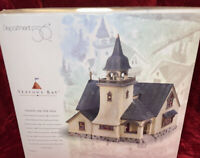 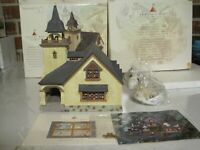 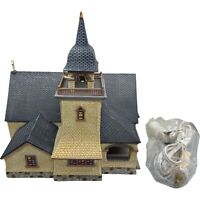 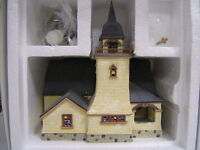 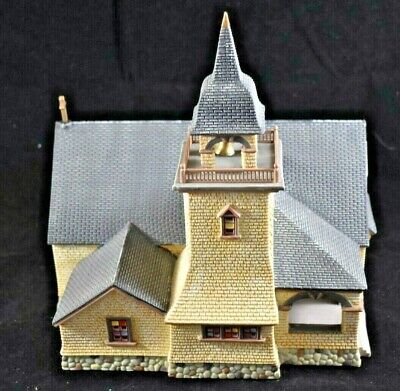 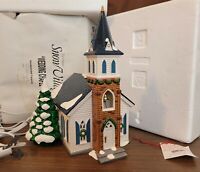 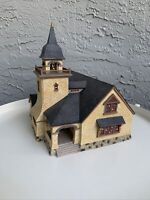 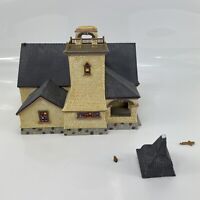 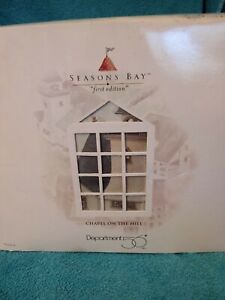 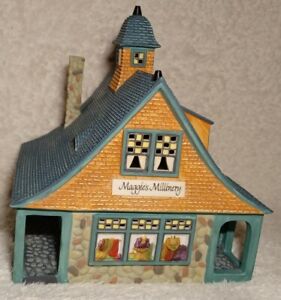 Who: Baker Institute Director Edward P. DjerejianAlex and Ani Guardian of Strength set of 5 bracelets Energy Path of Life,James A. Baker III. Marc and Debra Tice will accept the award on behalf of their son and deliver remarks.