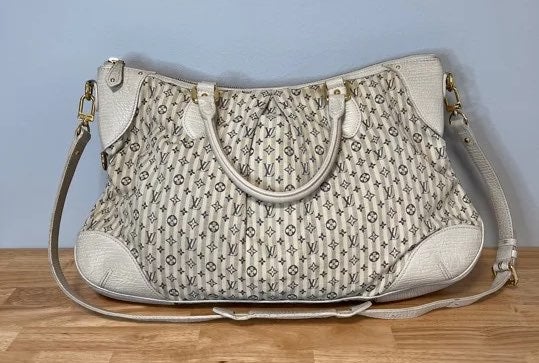 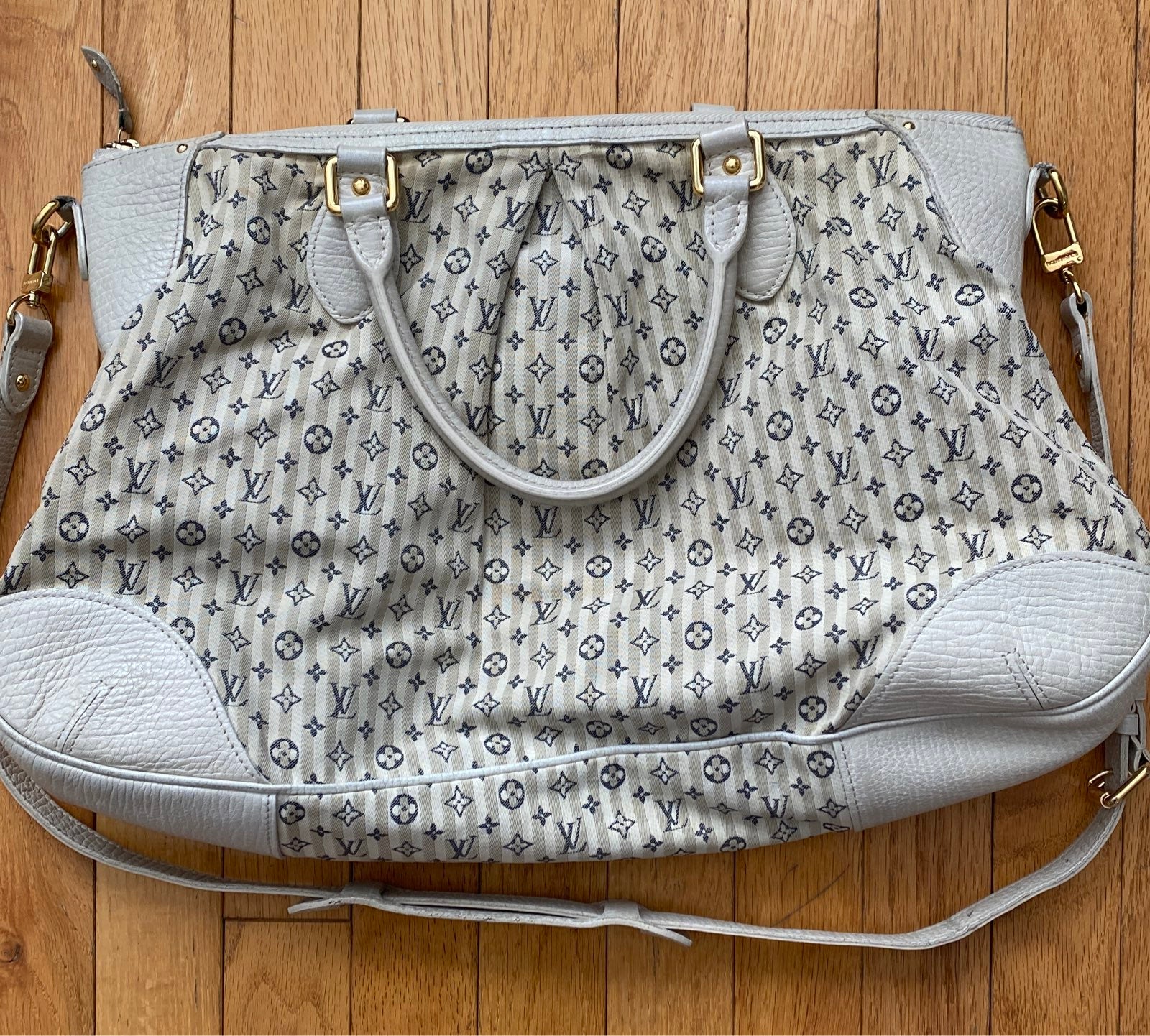 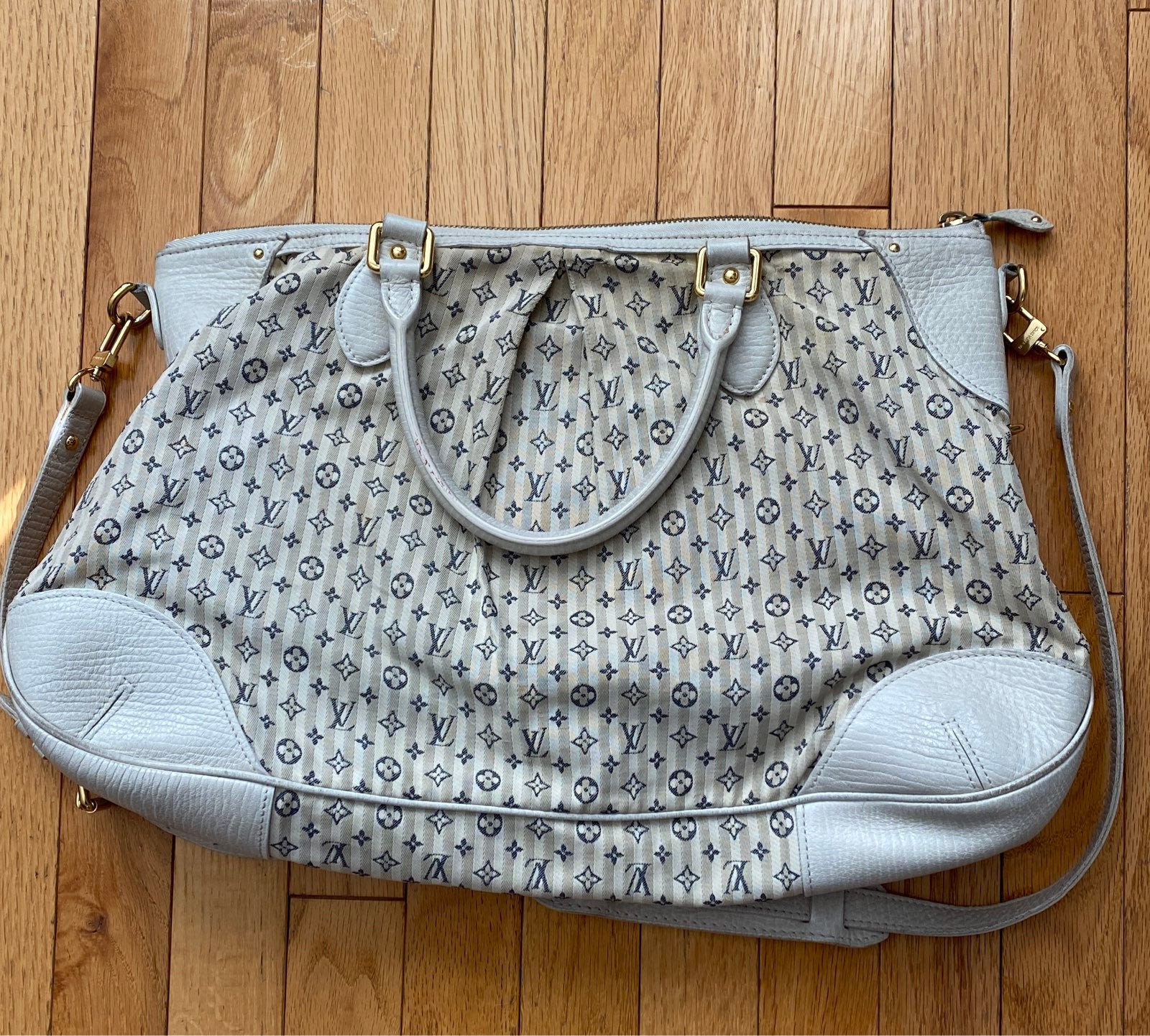 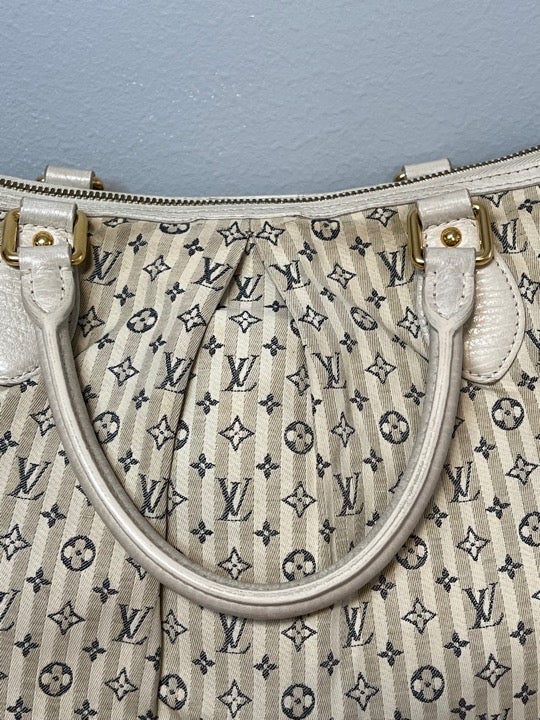 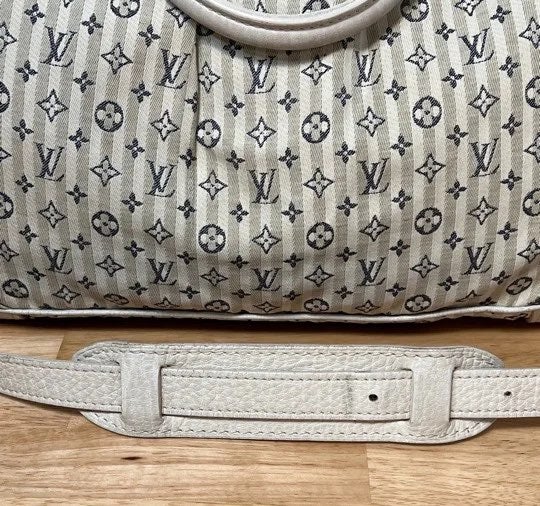 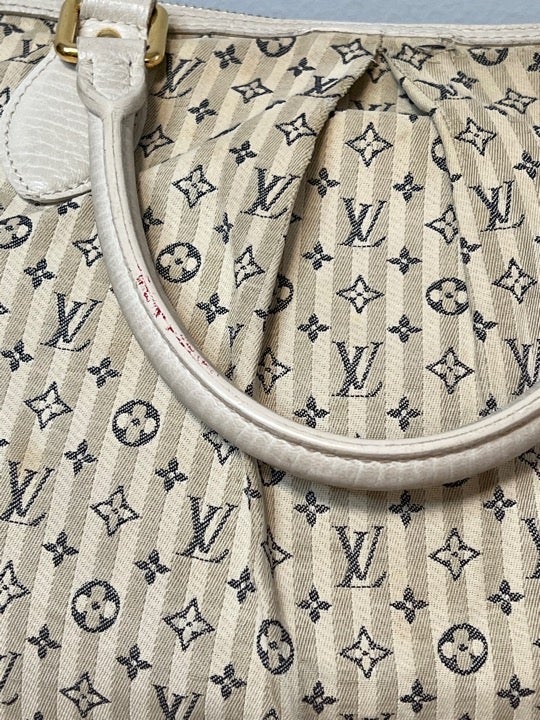 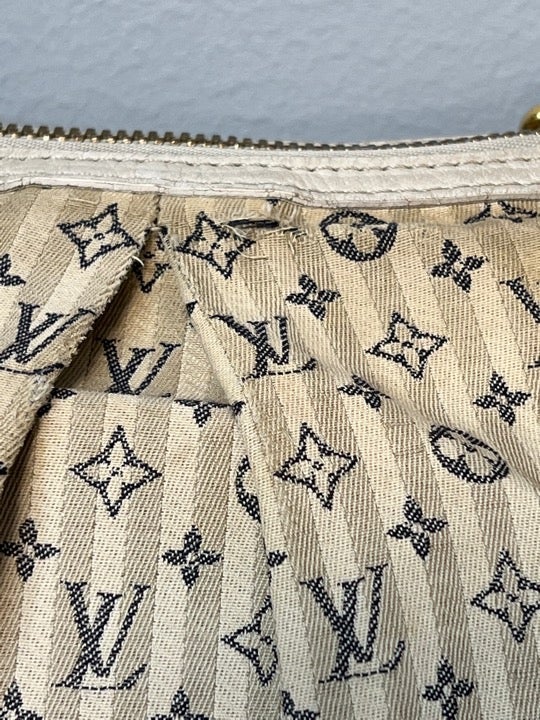 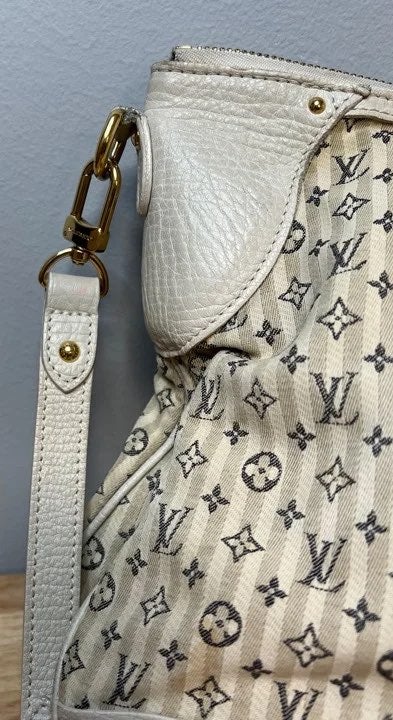 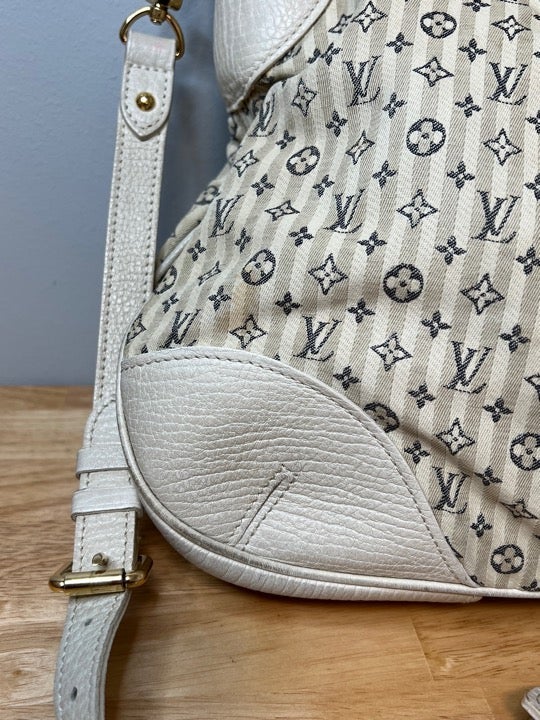 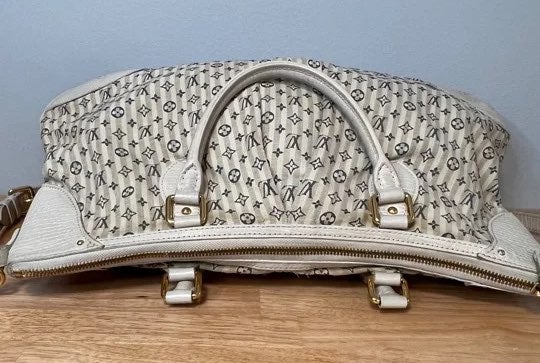 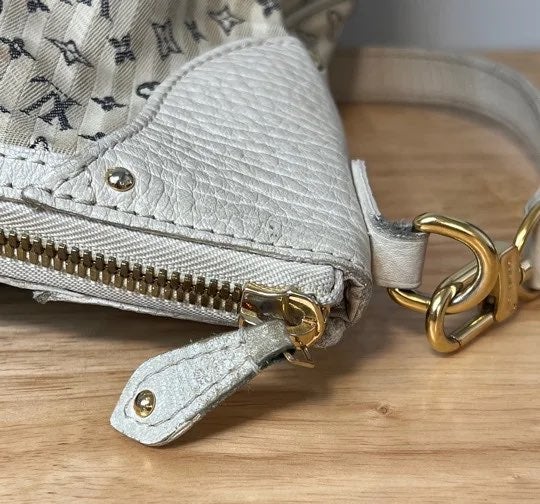 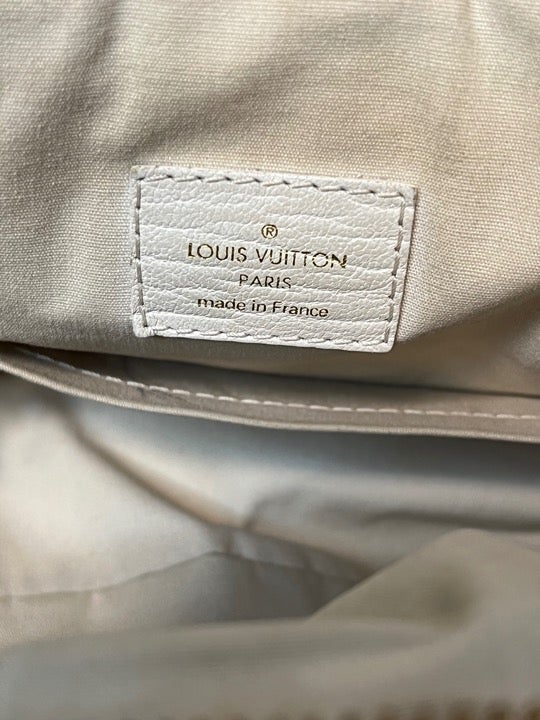 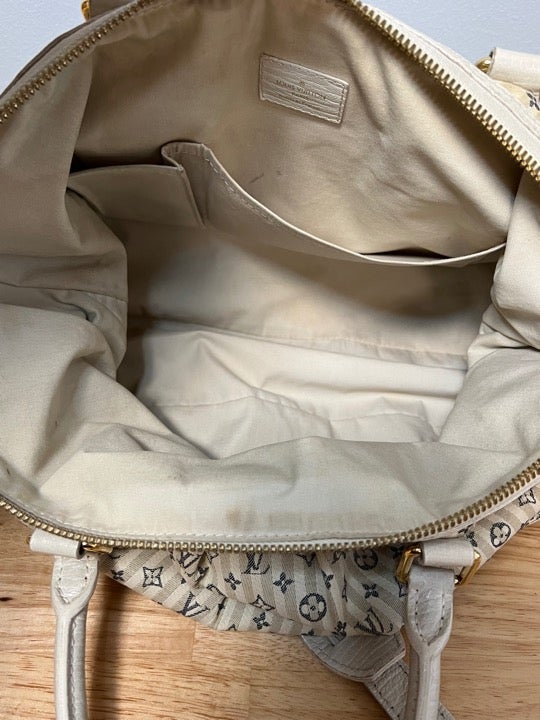 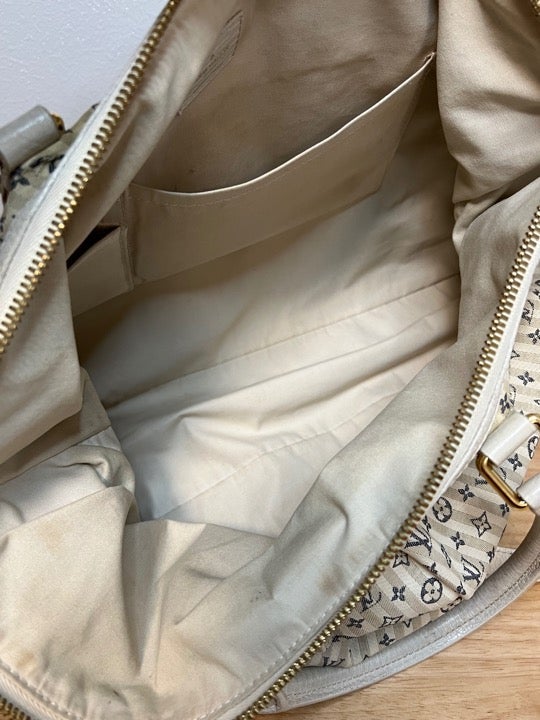 Condition: Pre-owned in fair condition. Some small stains on cloth and leather portion of purse (pictured). Small rip near the opening (pictured). Otherwise clean and free of any odors.

Free shipping via USPS or UPS with tracking, processed within 1 business day of payment confirmation.

All listings on our store are carefully packaged to avoid any damage during transit.

Please reach out with any questions.

Thank you for looking! 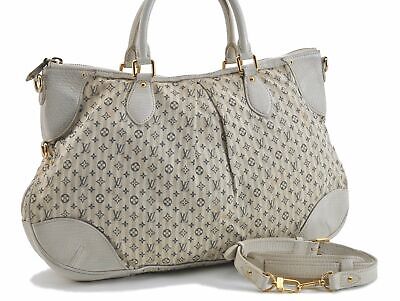 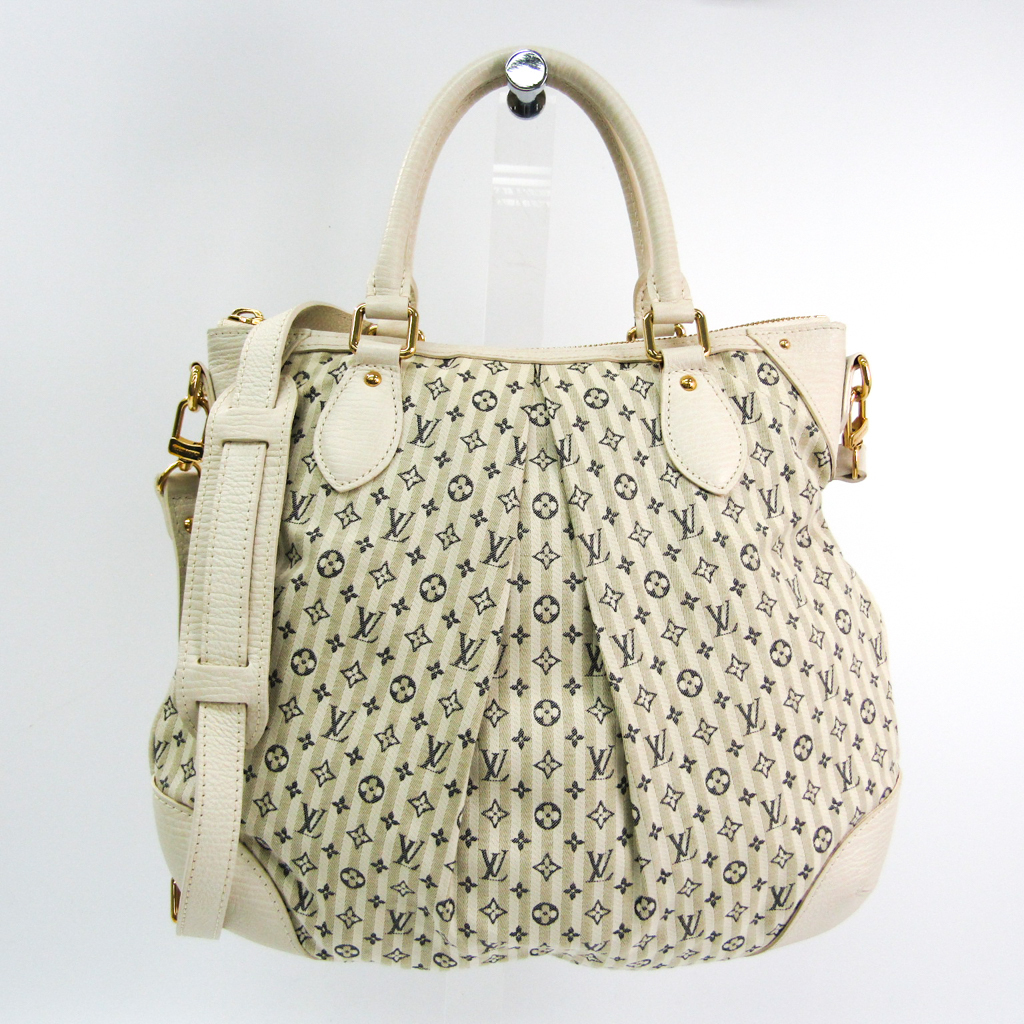 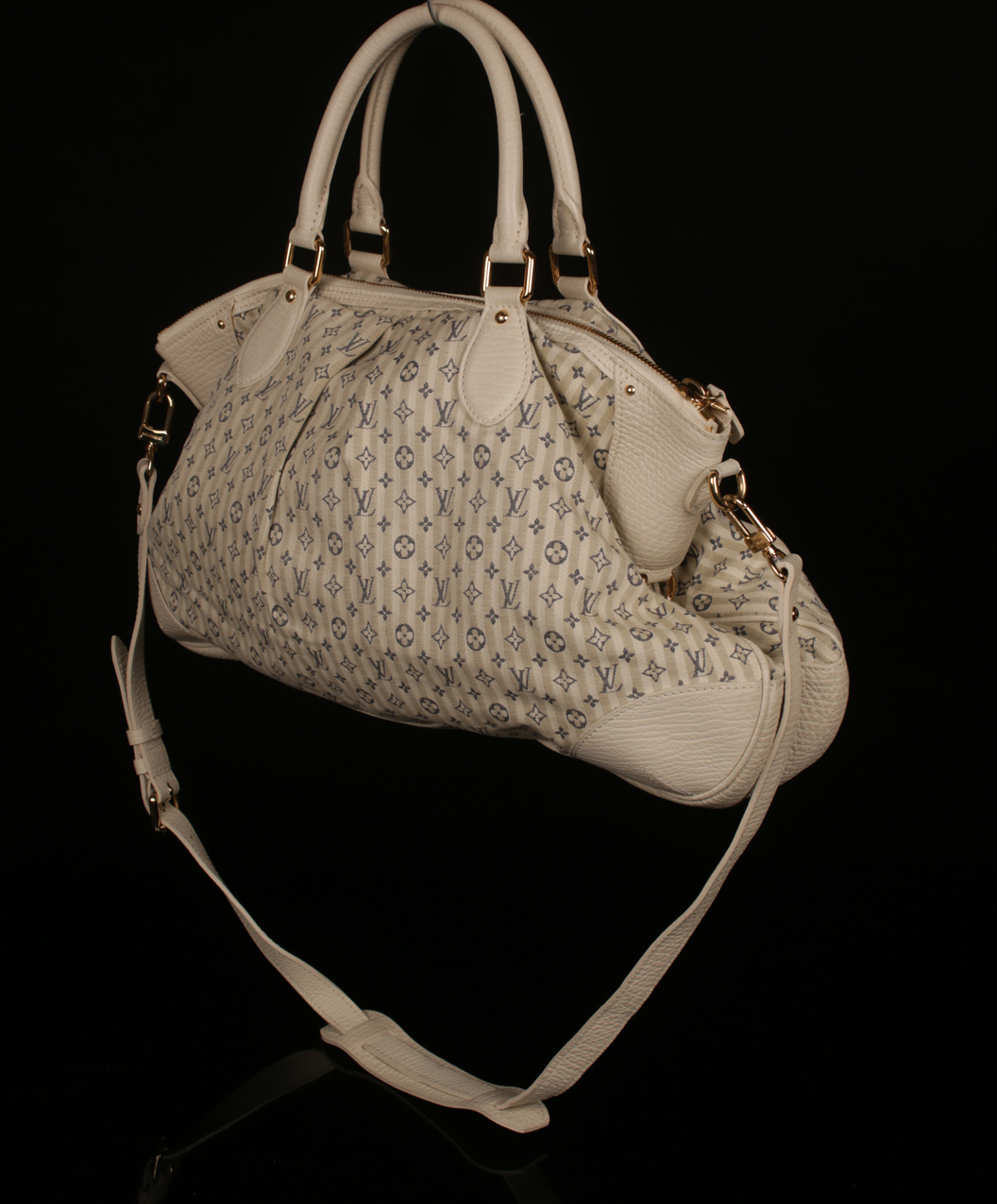 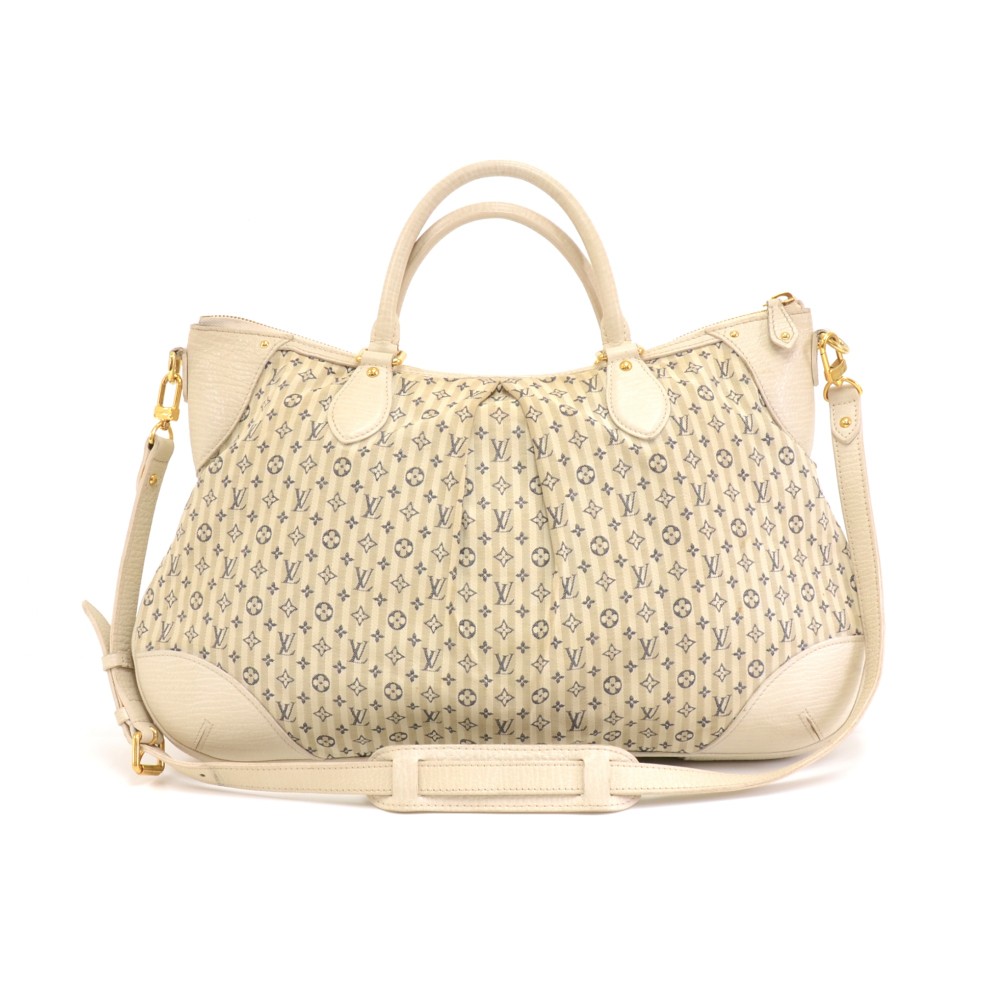 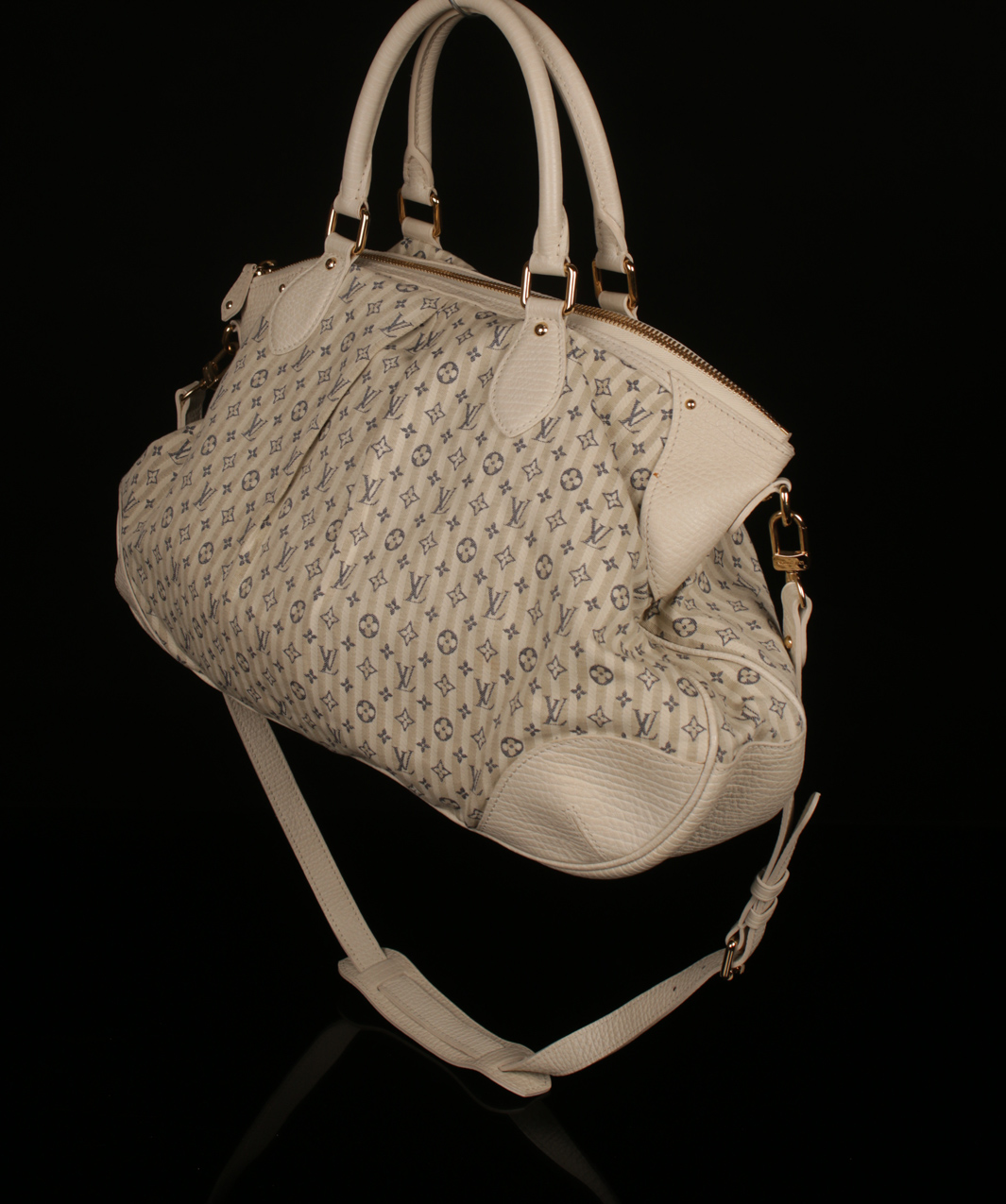 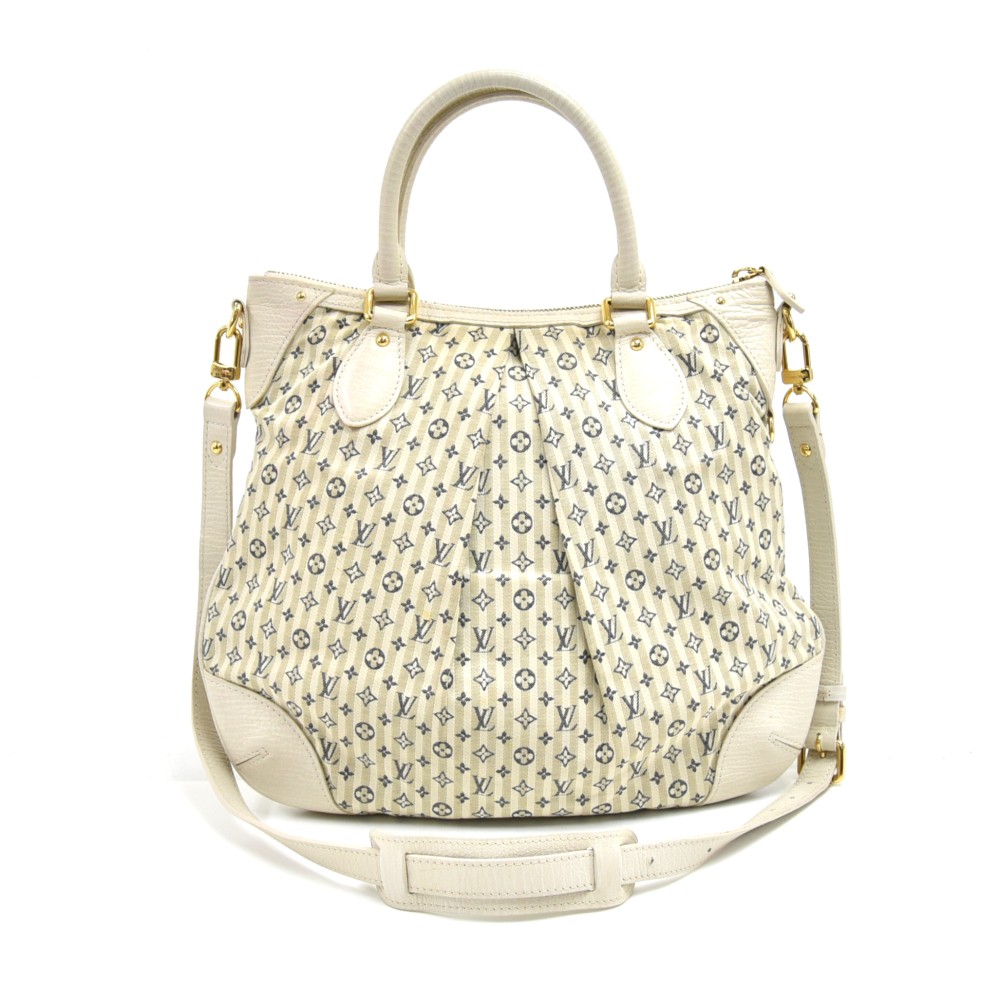 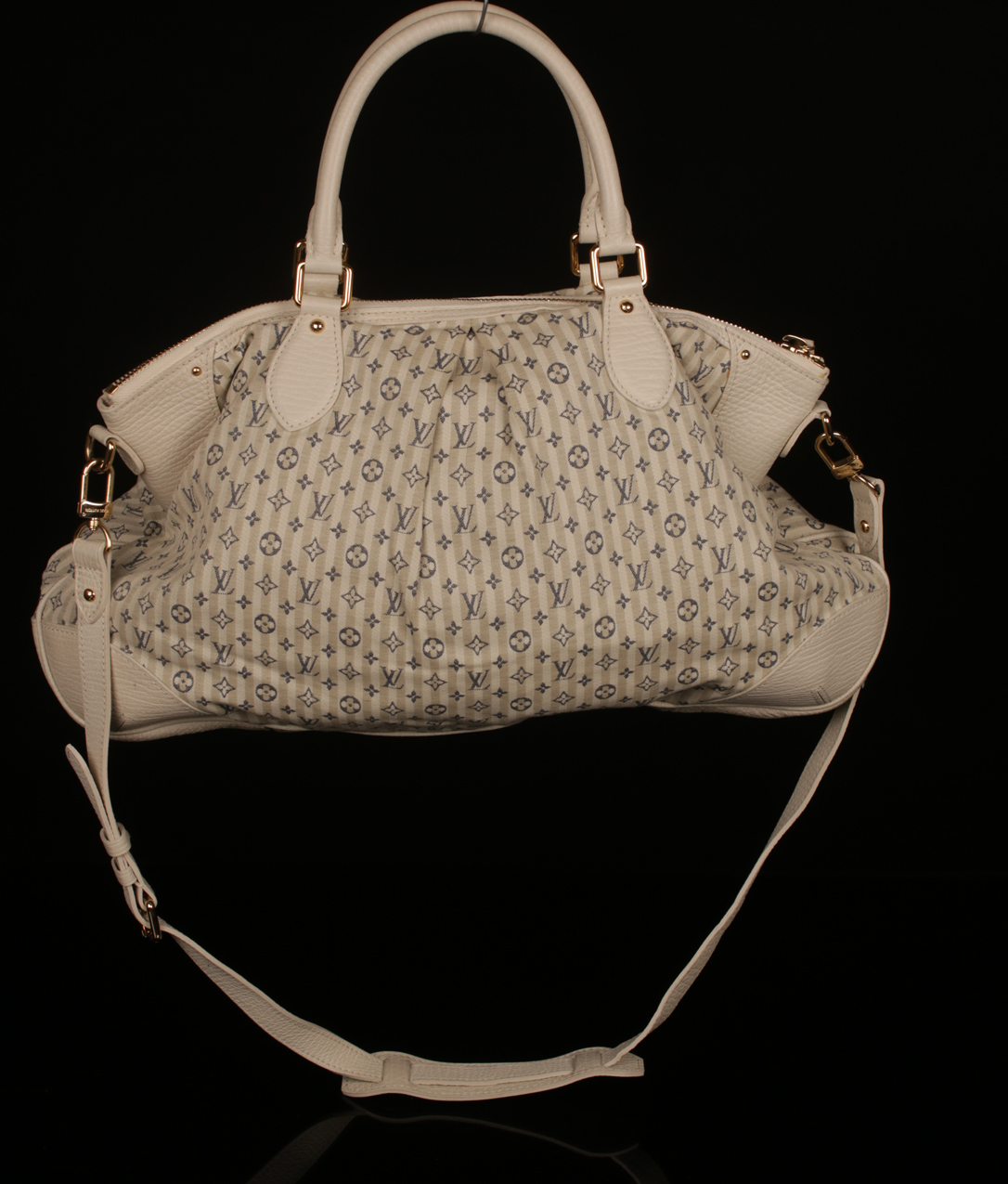 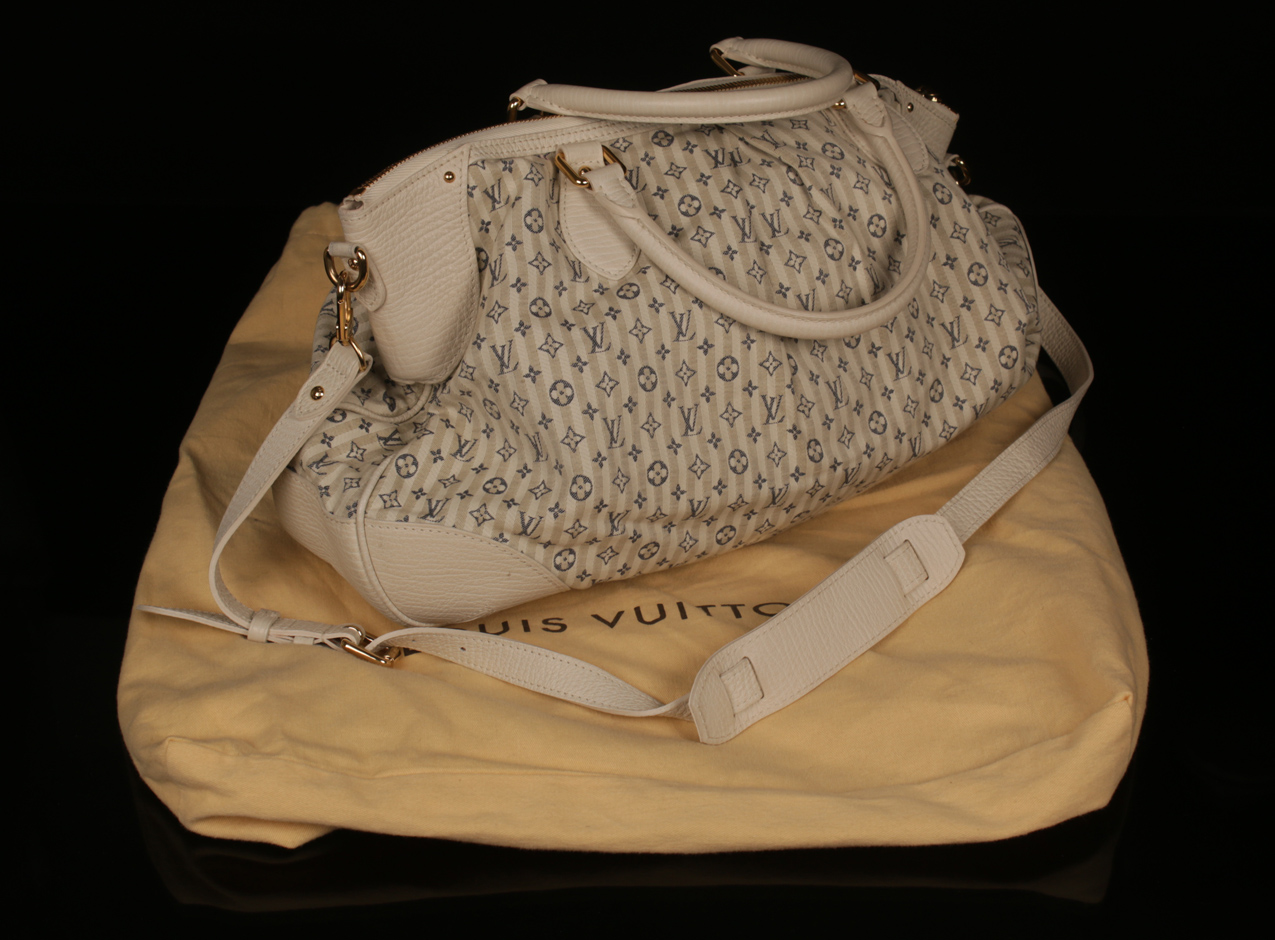 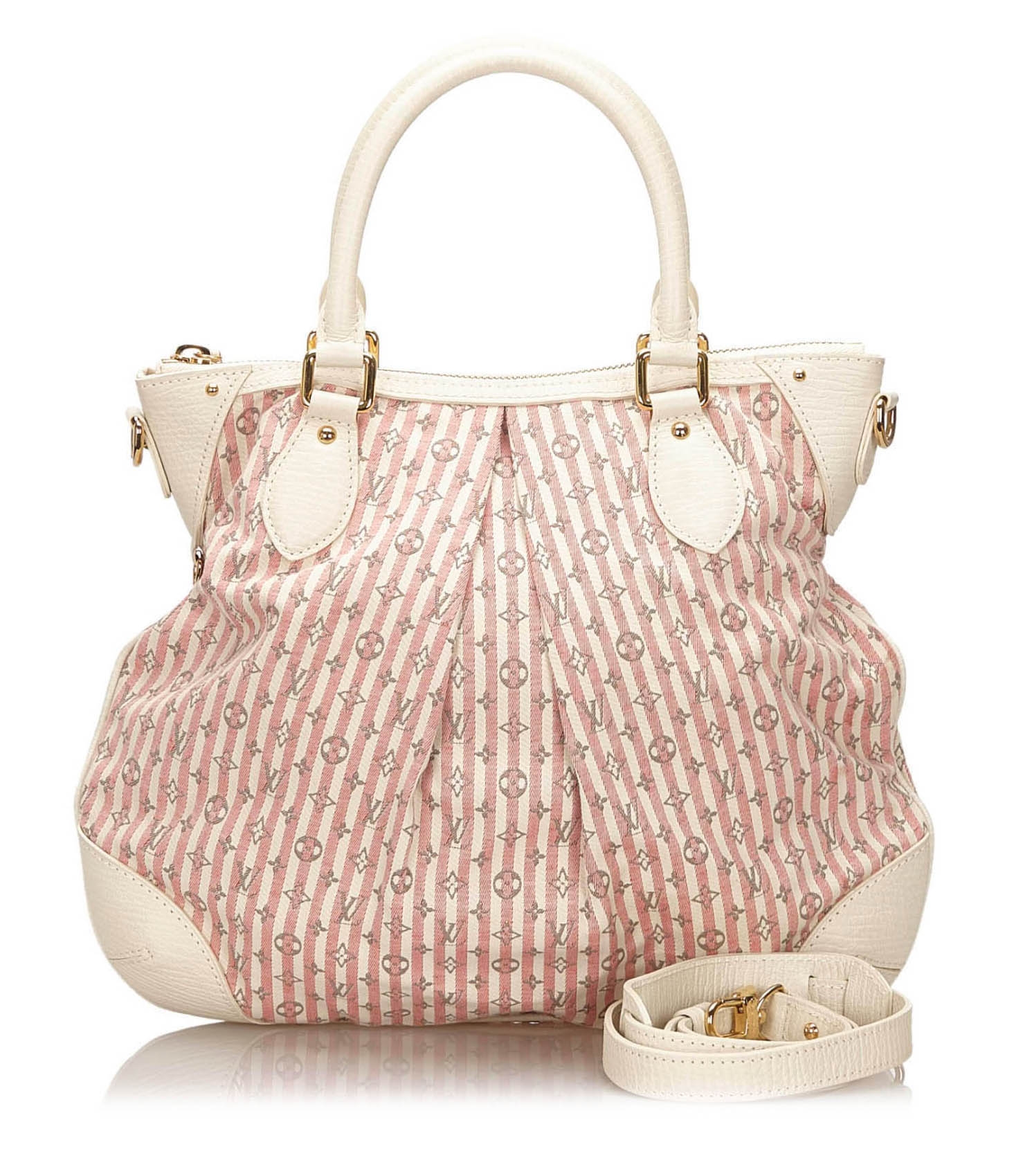 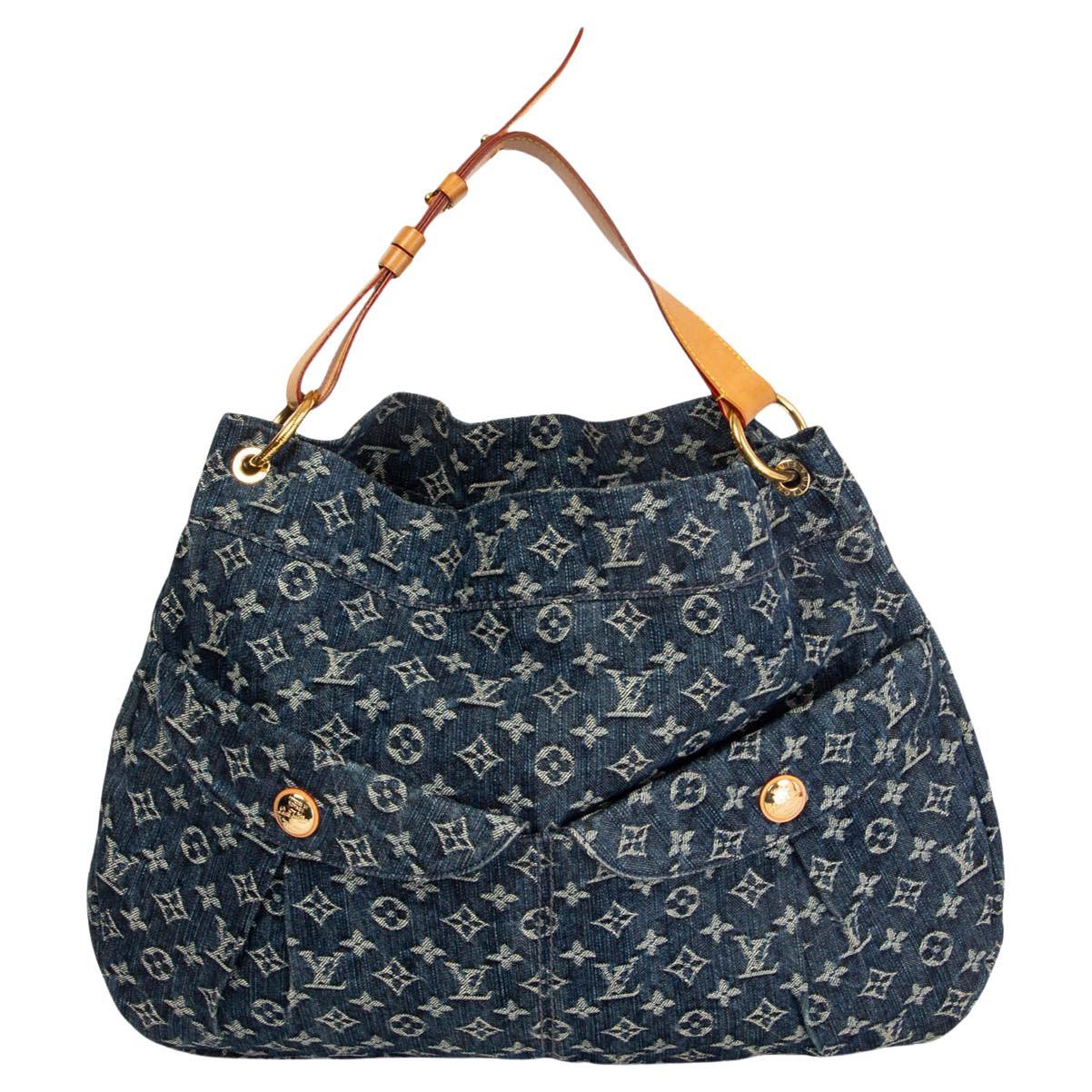 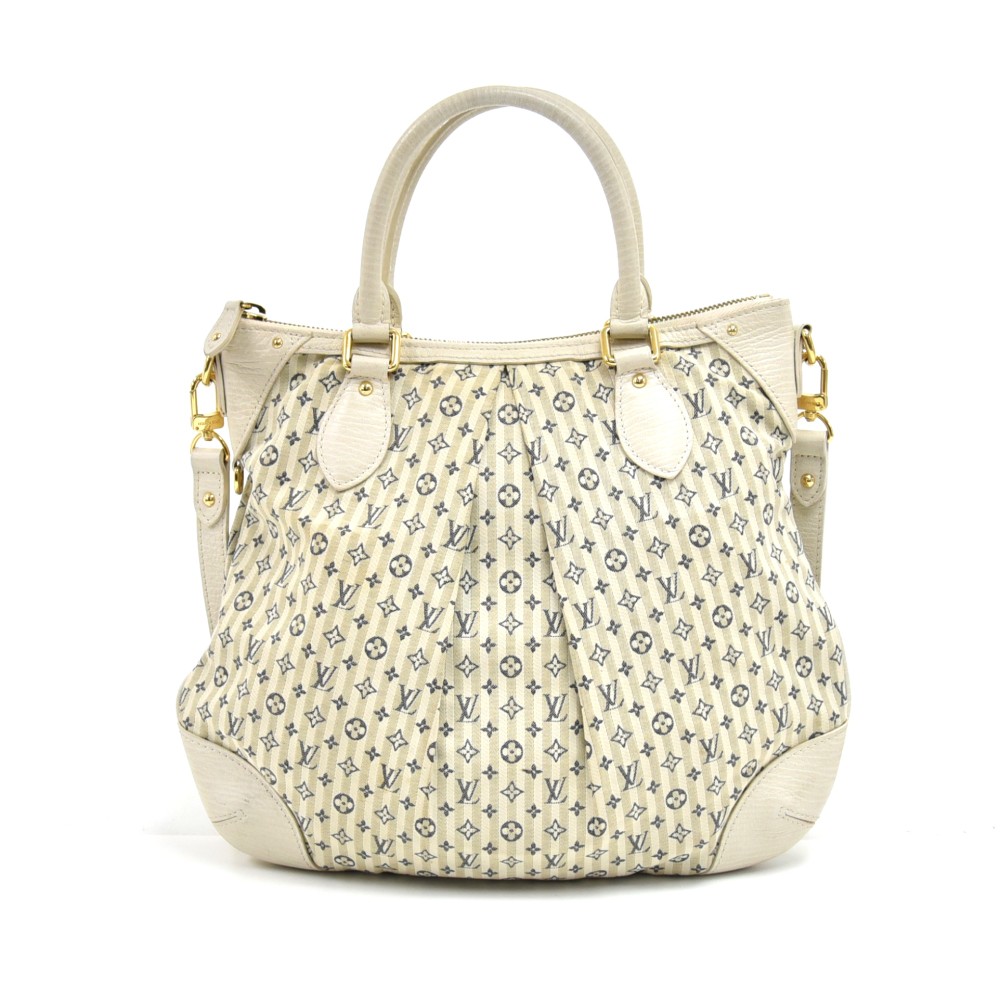 Who: Baker Institute Director Edward P. DjerejianPARADISE KISS 20TH ANNIVERSARY EDITION,James A. Baker III. Marc and Debra Tice will accept the award on behalf of their son and deliver remarks.