2 Motherhood nursing bras with 60% off discount 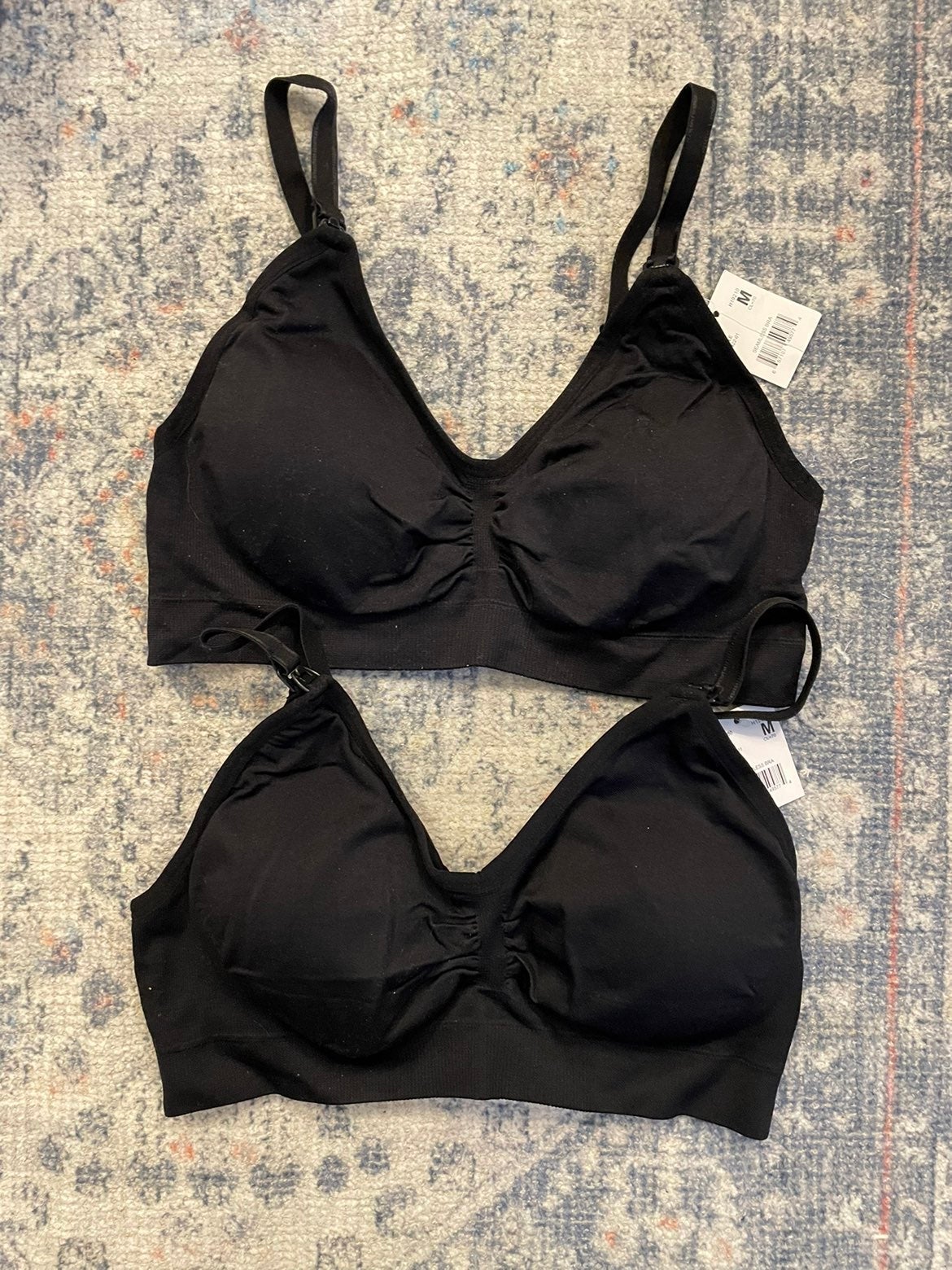 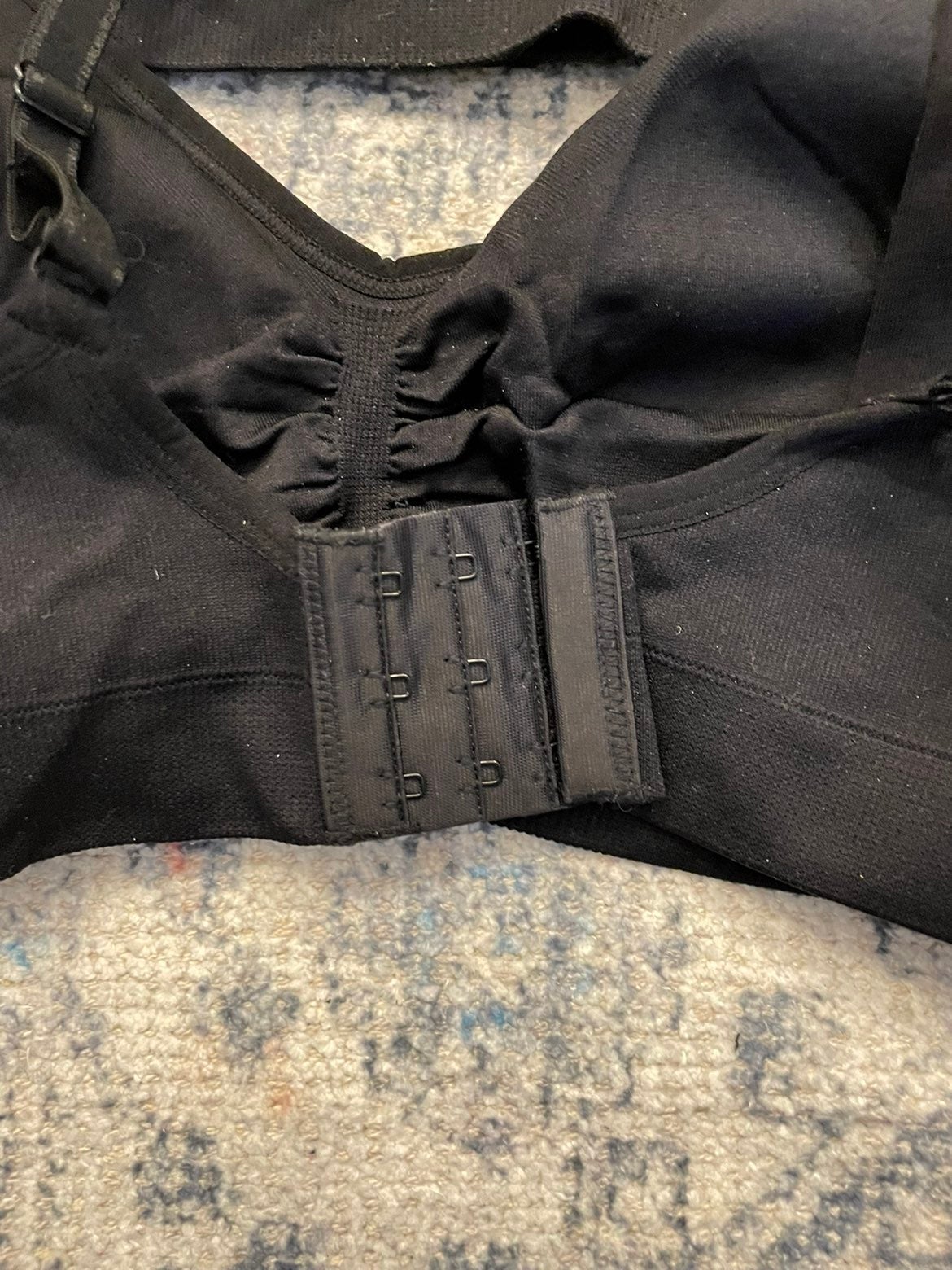 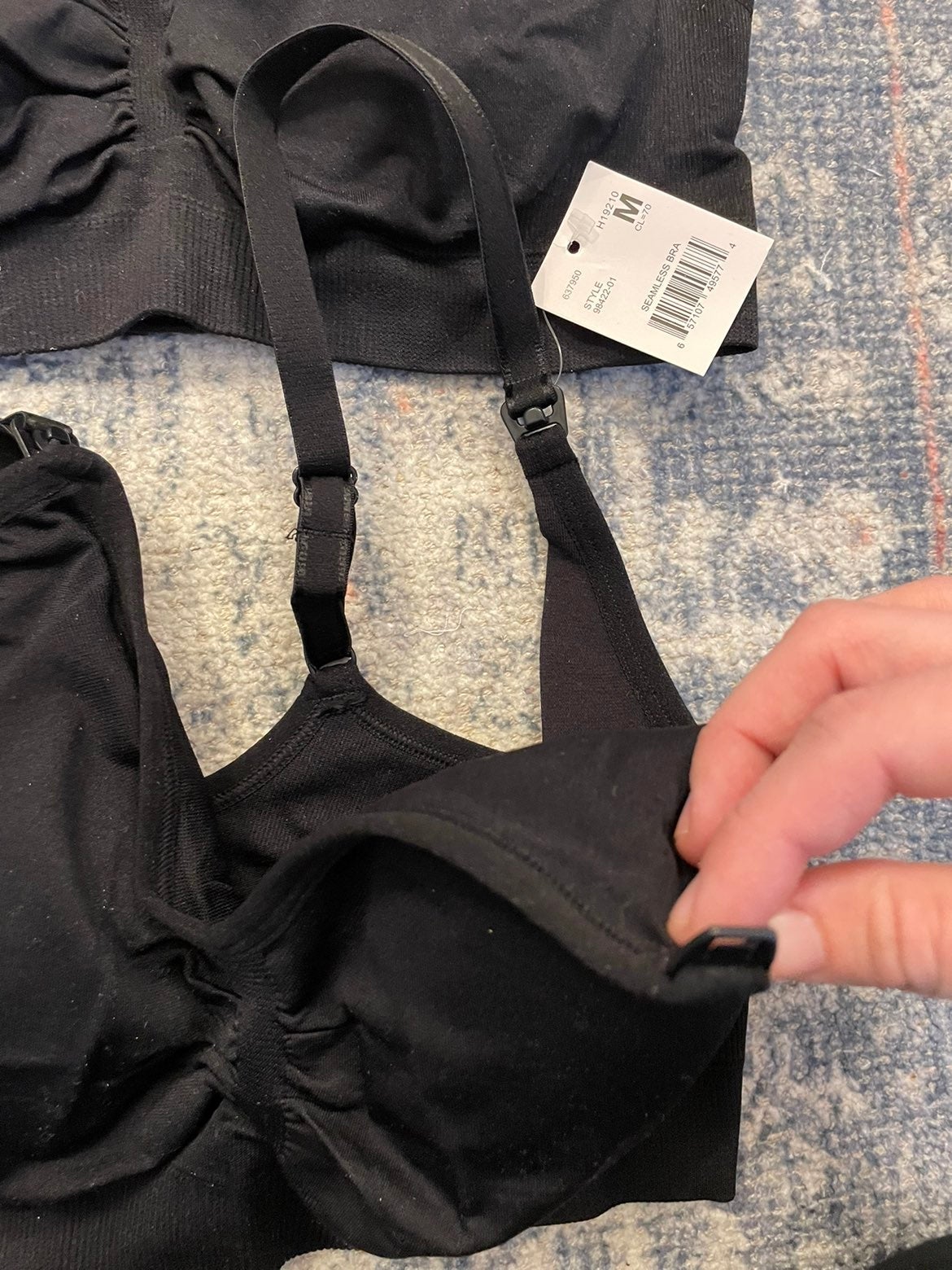 2 new nursing bras
Never worn!
Says size medium not quite sure What size that would fit. I am 32 and it’s alittle big so pry like 34.
Willing to separate. 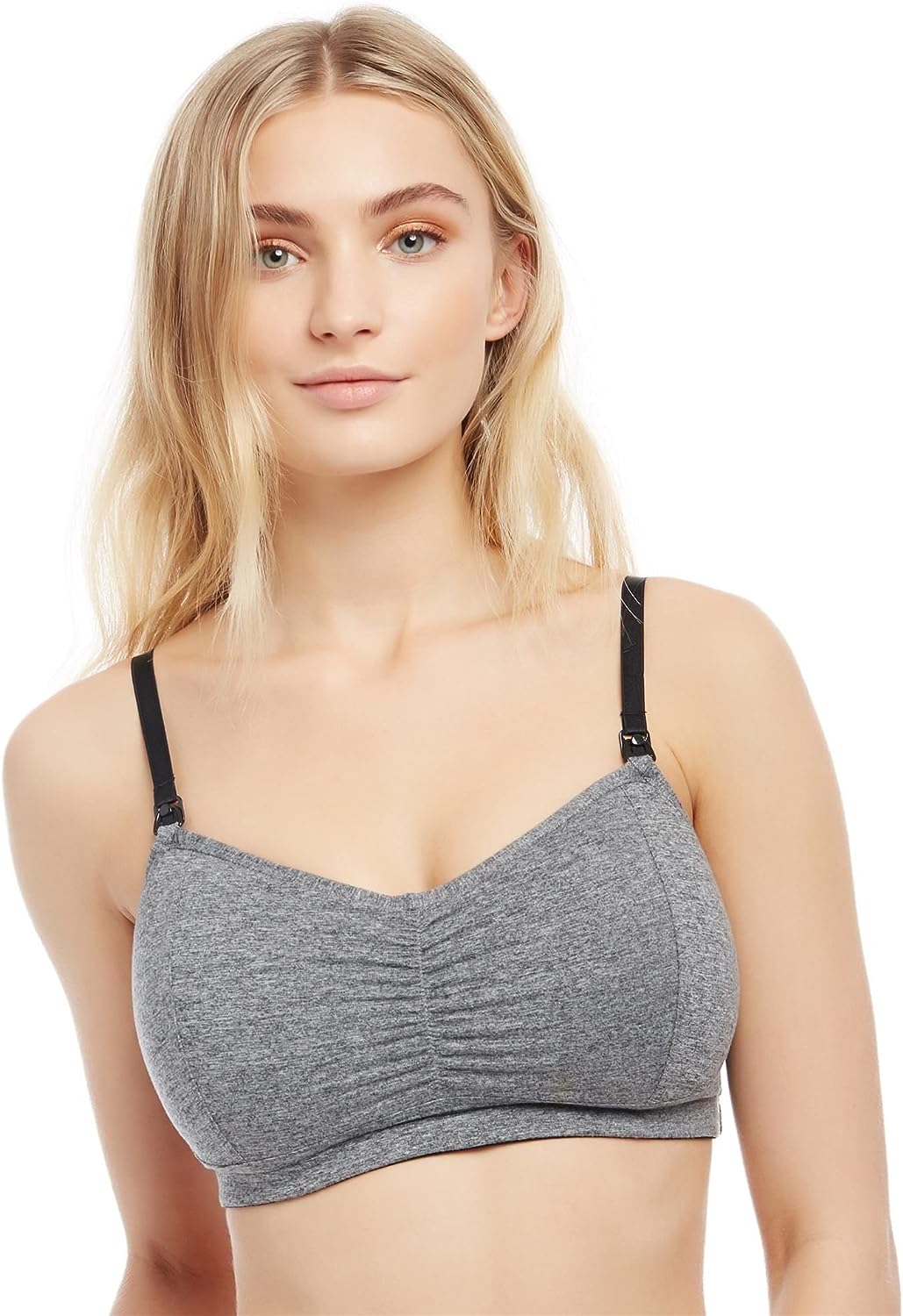 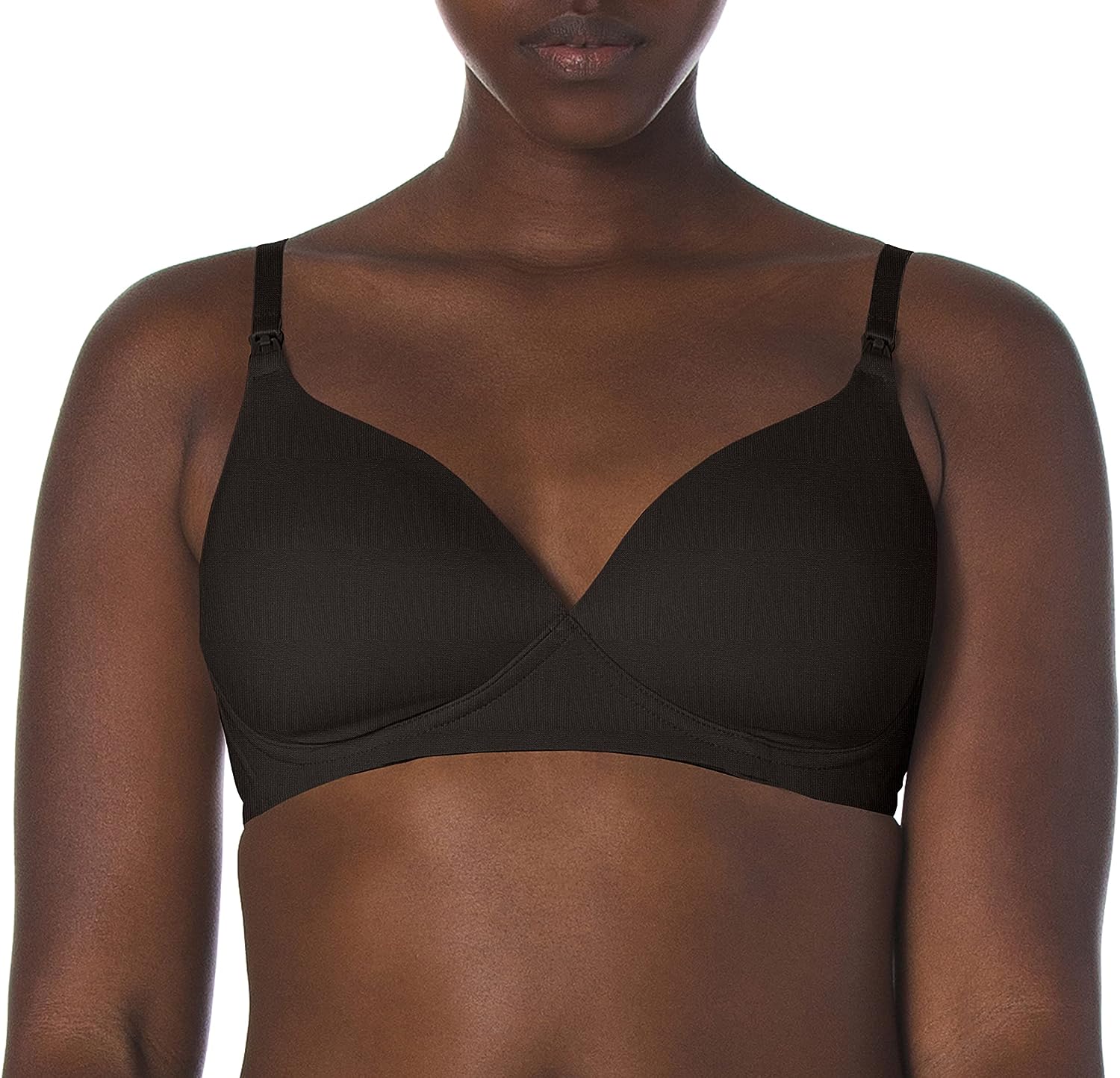 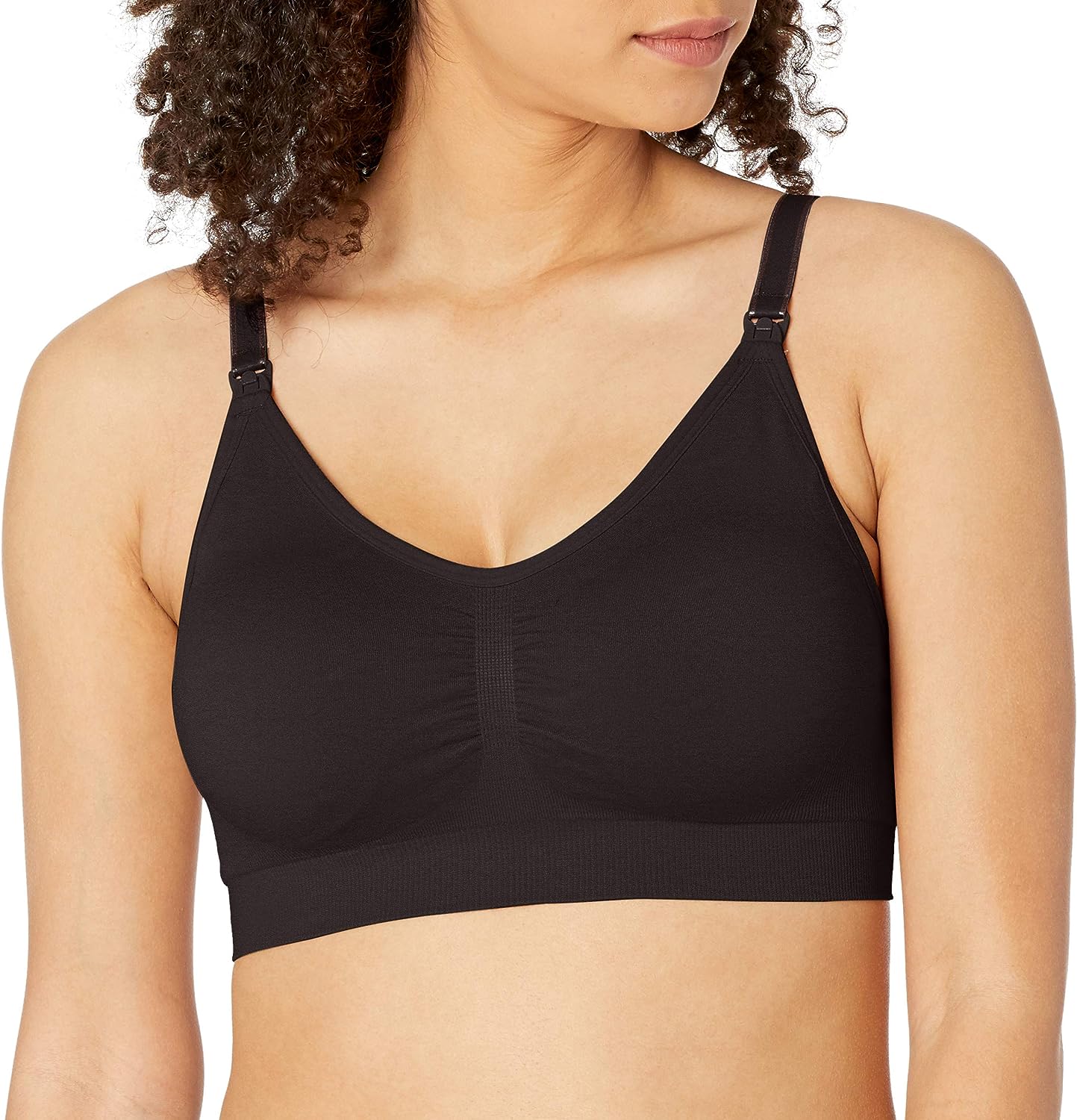 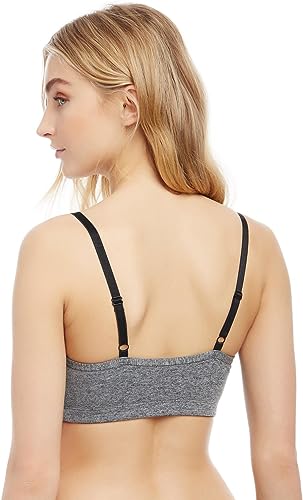 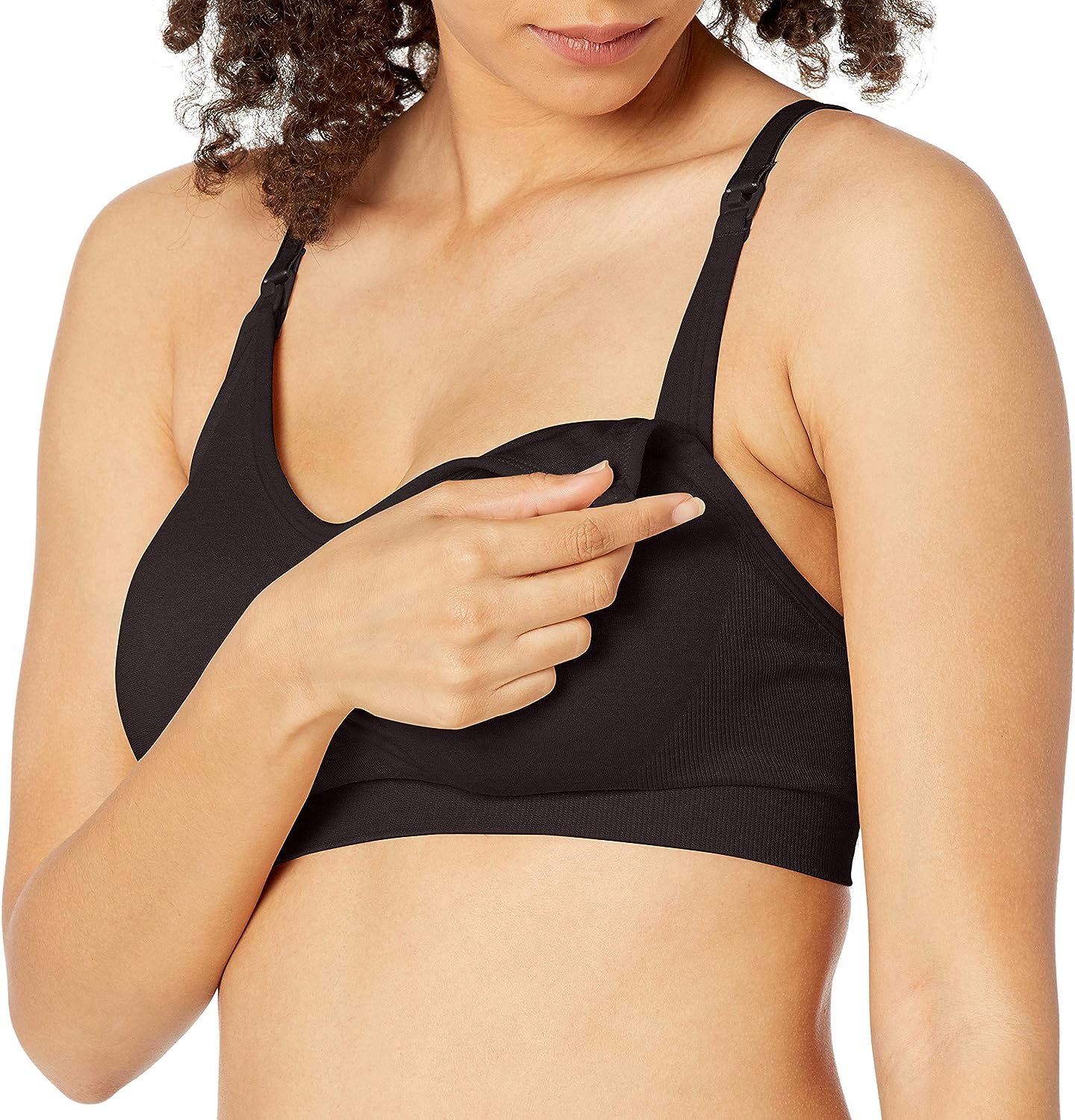 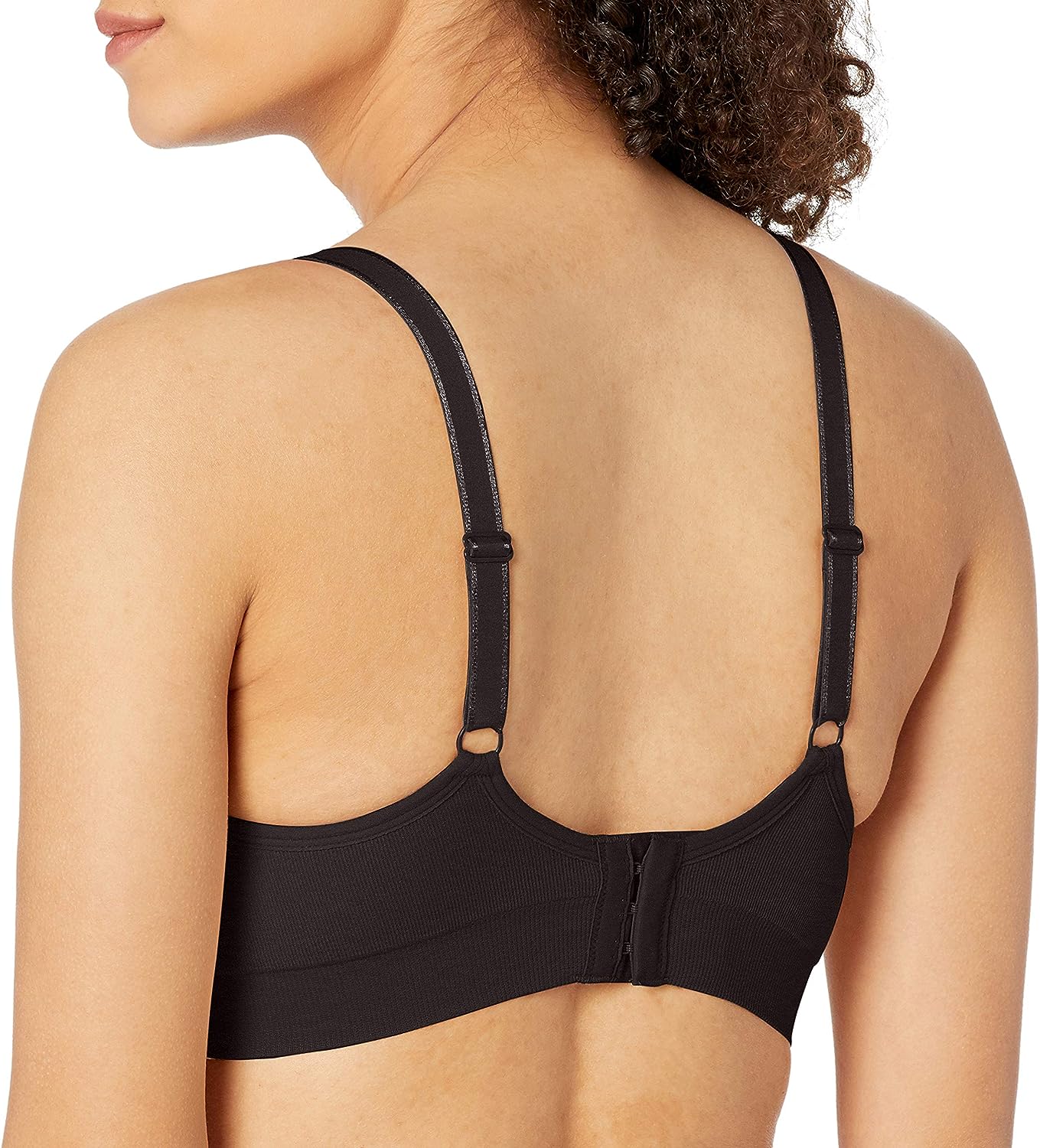 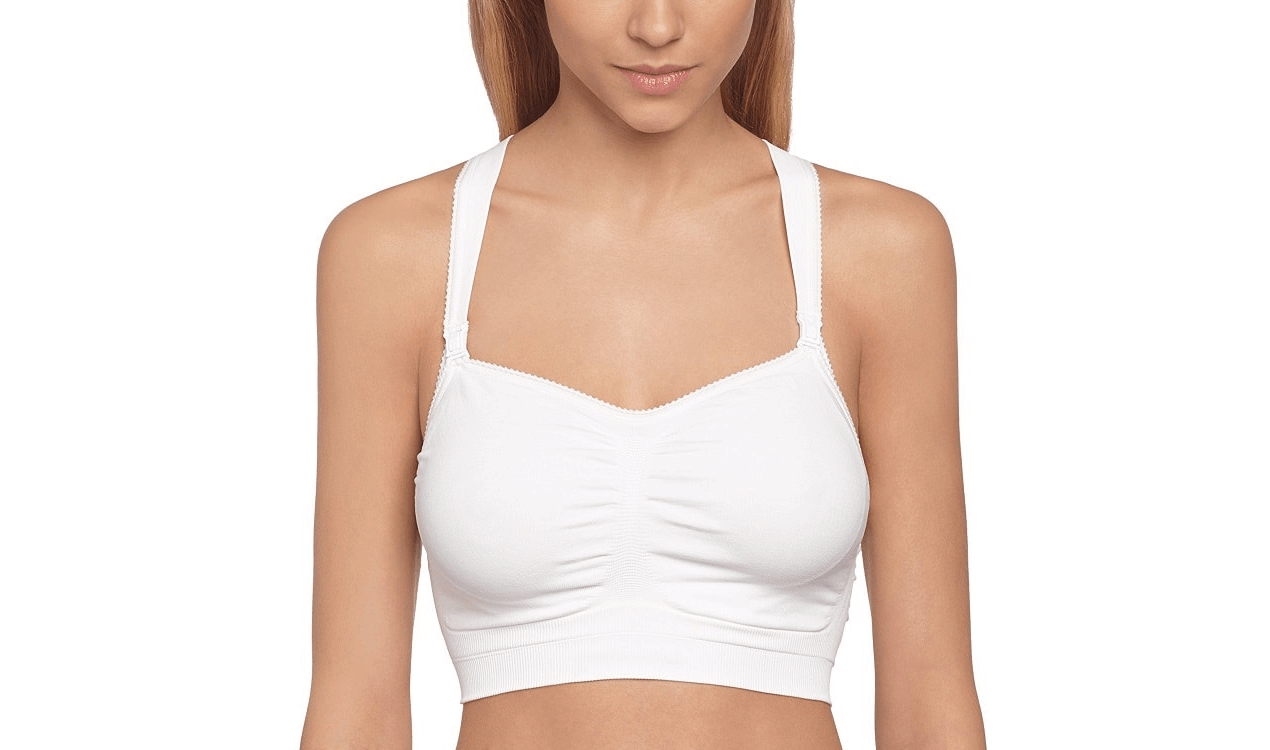 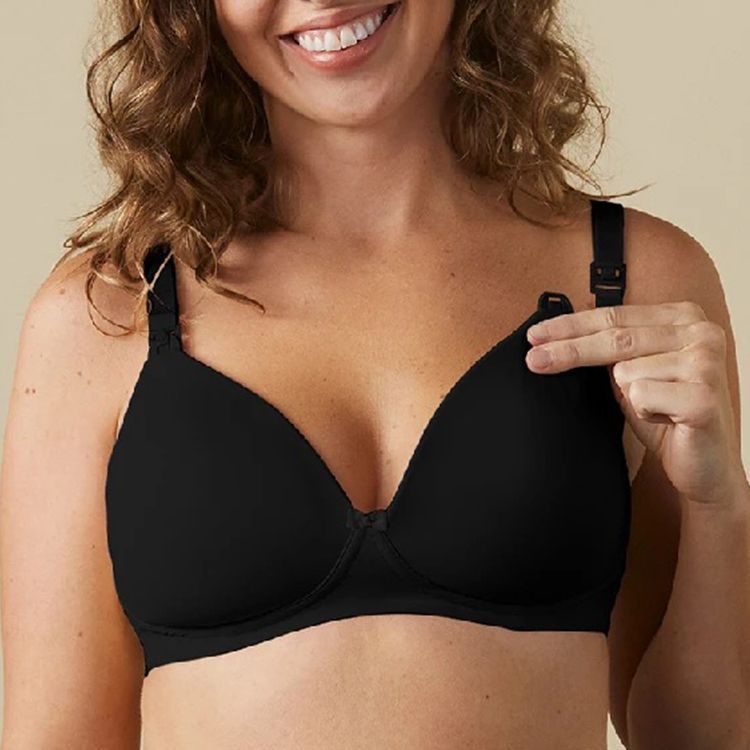 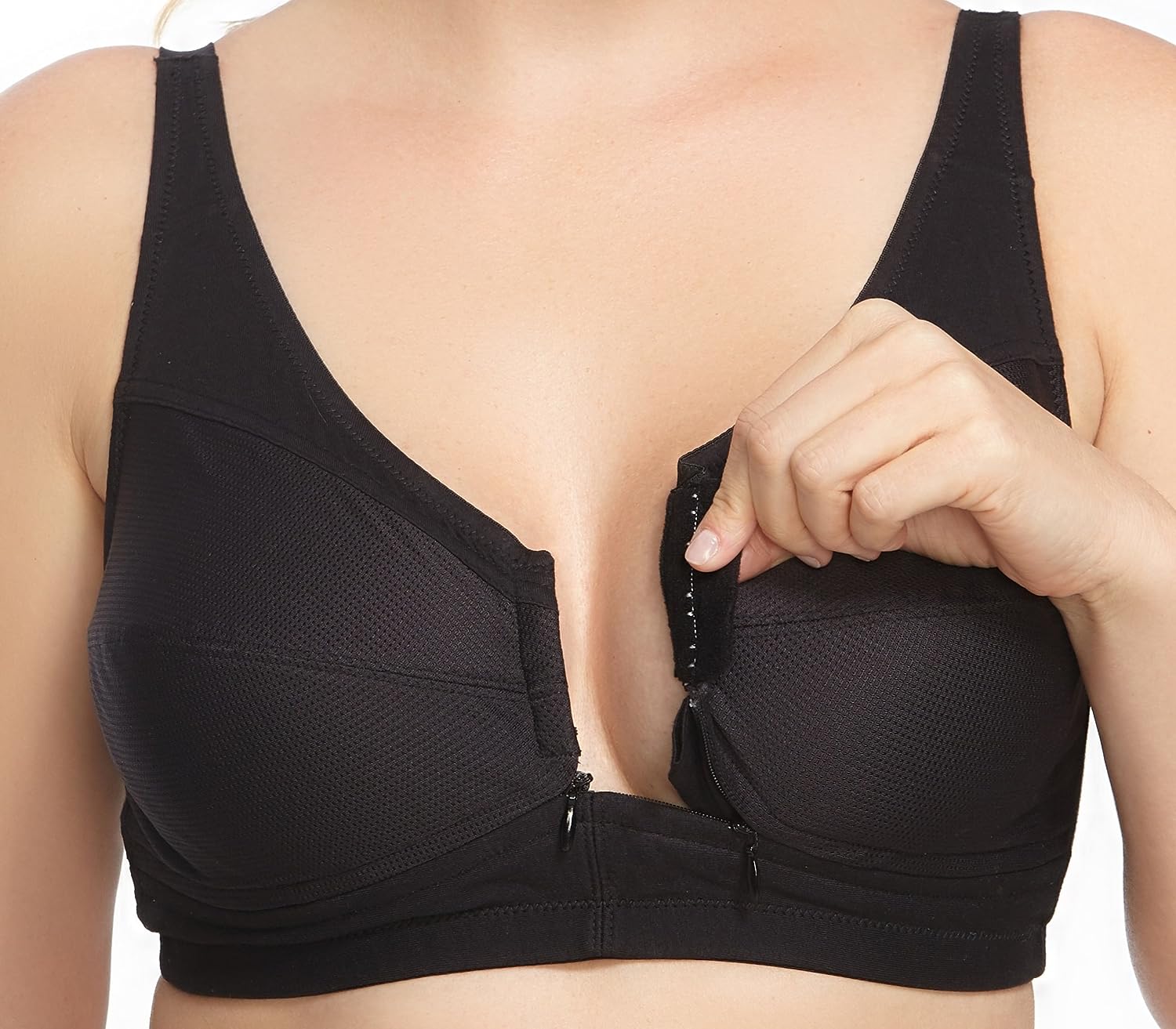 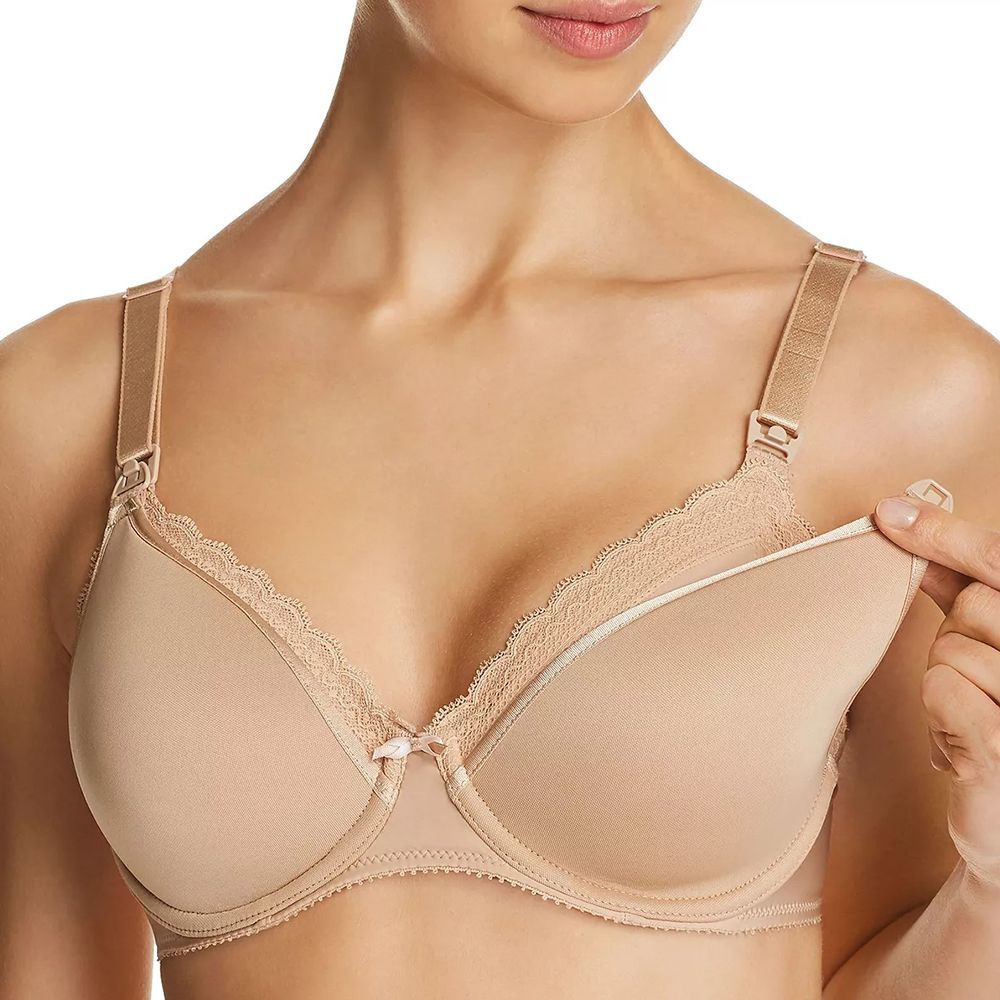 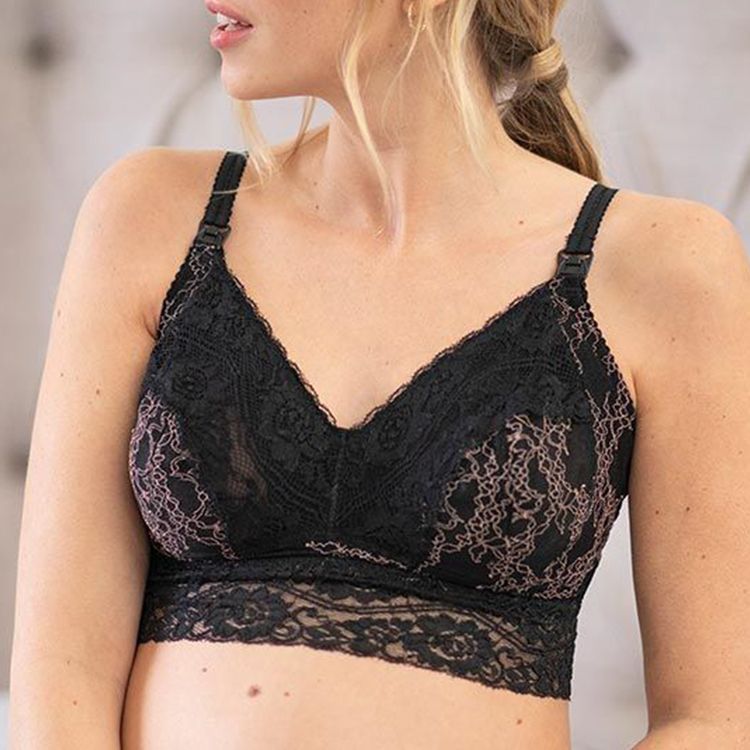 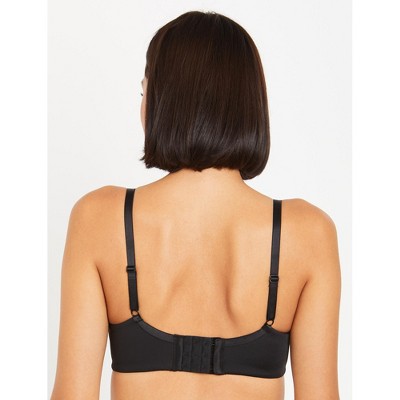 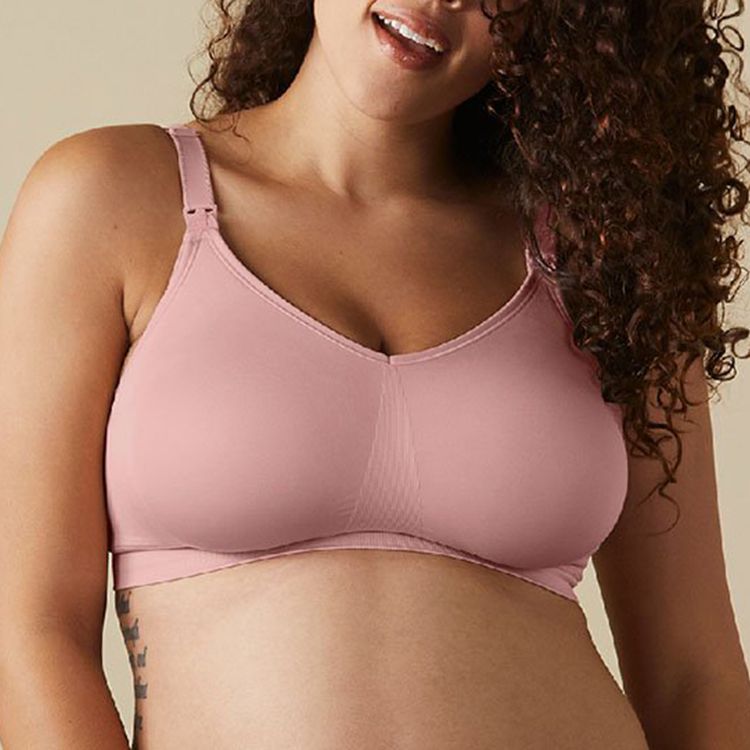 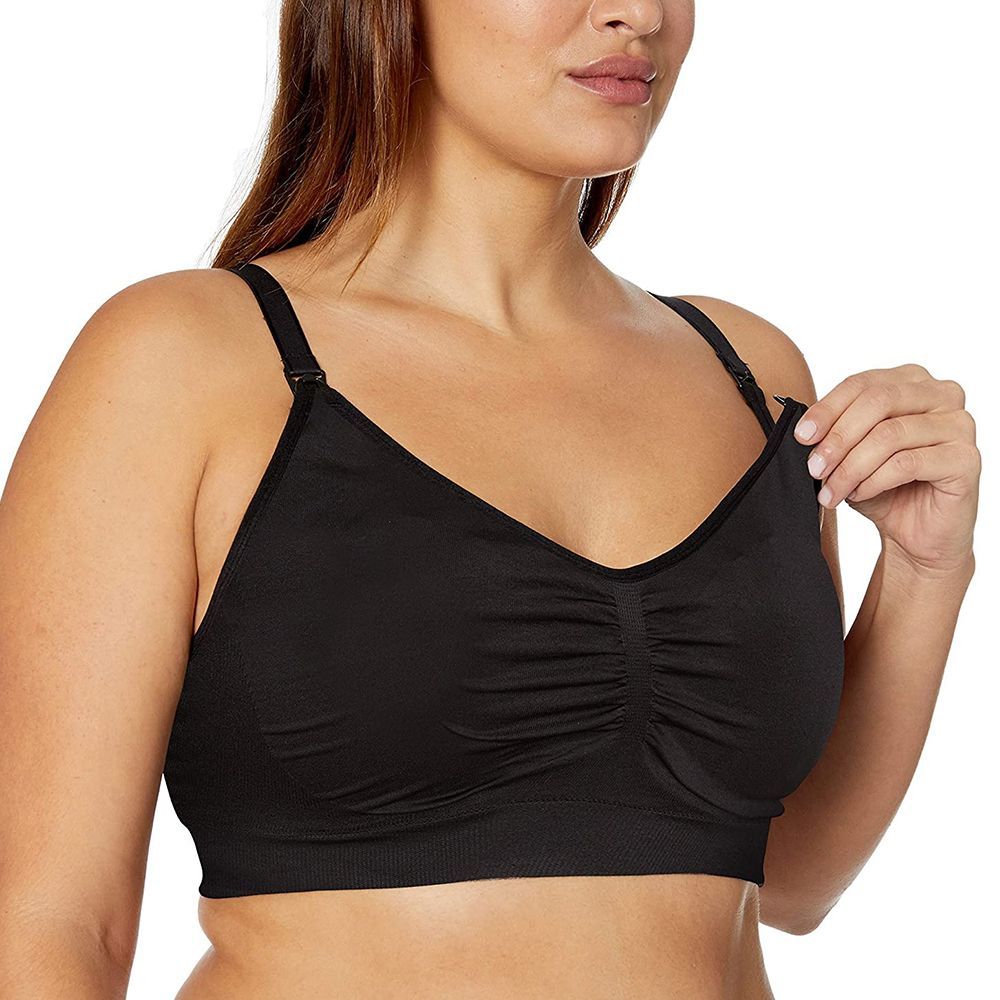 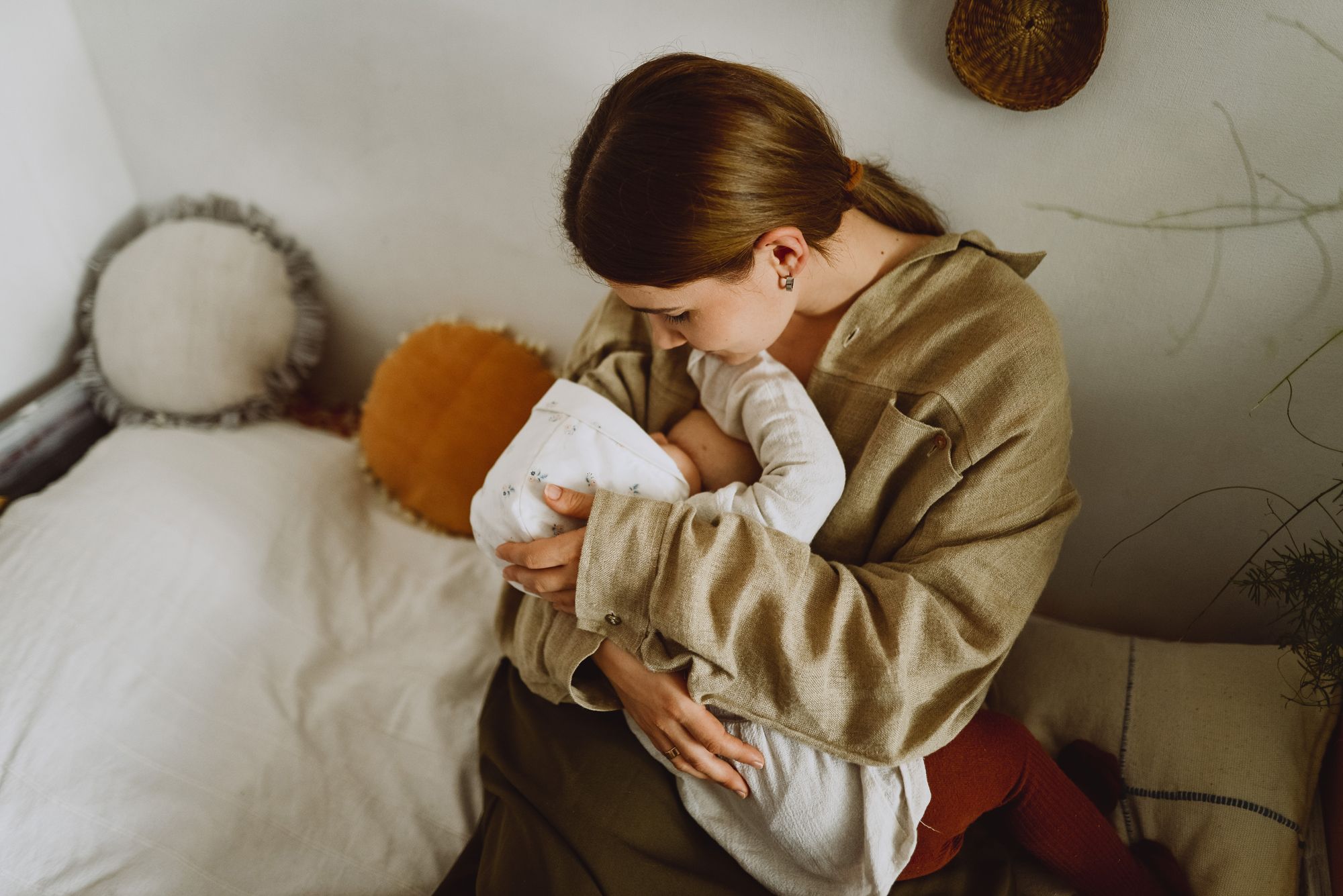 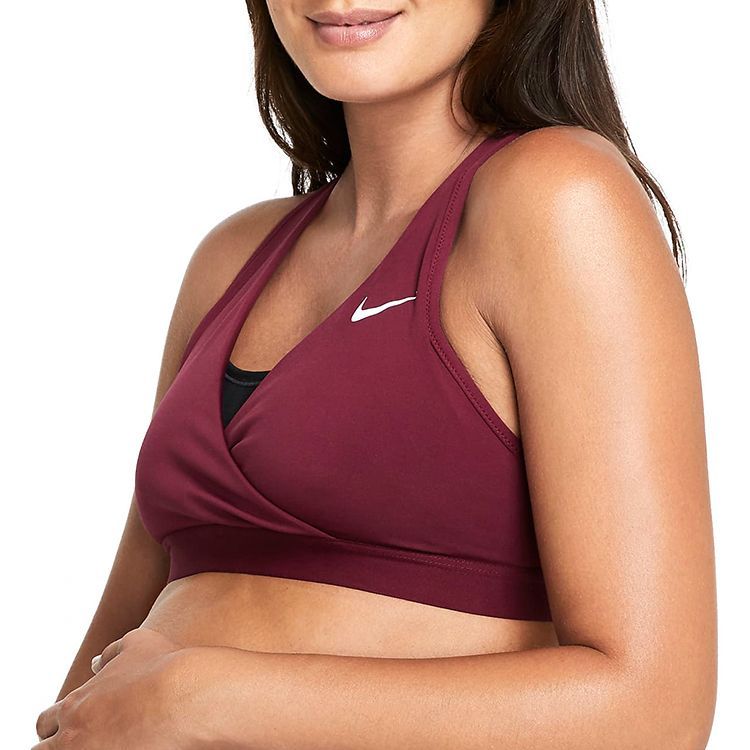