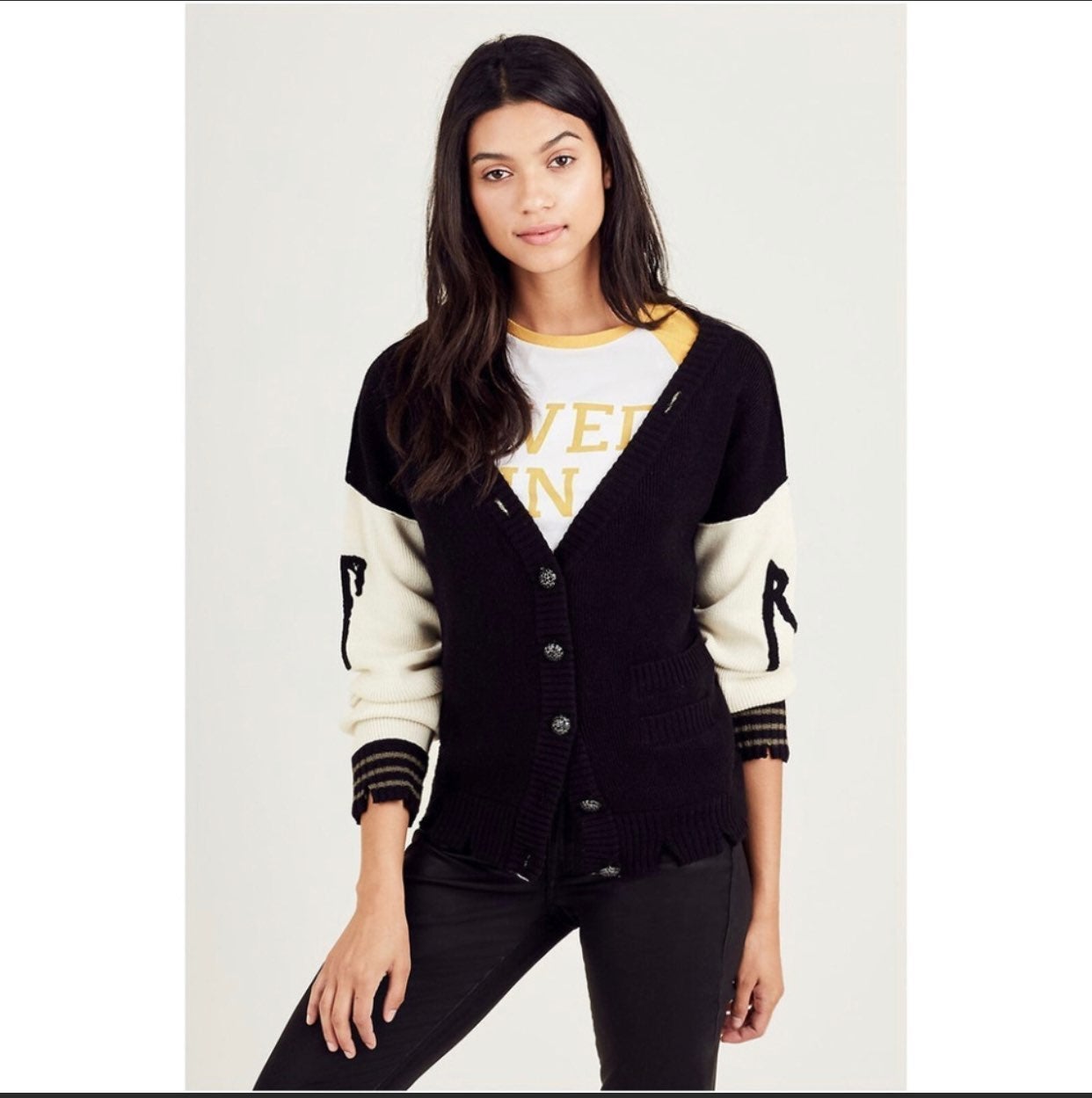 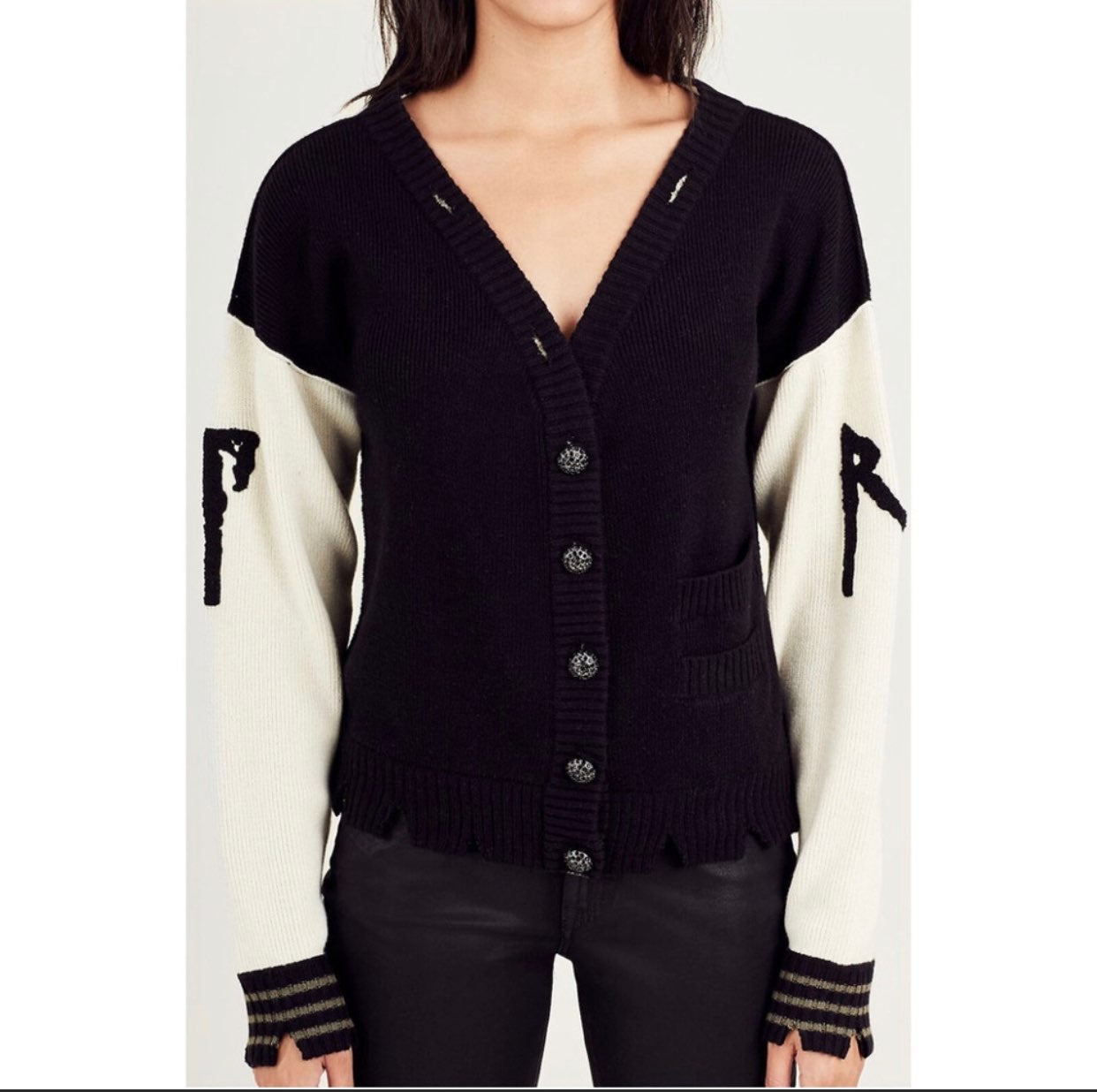 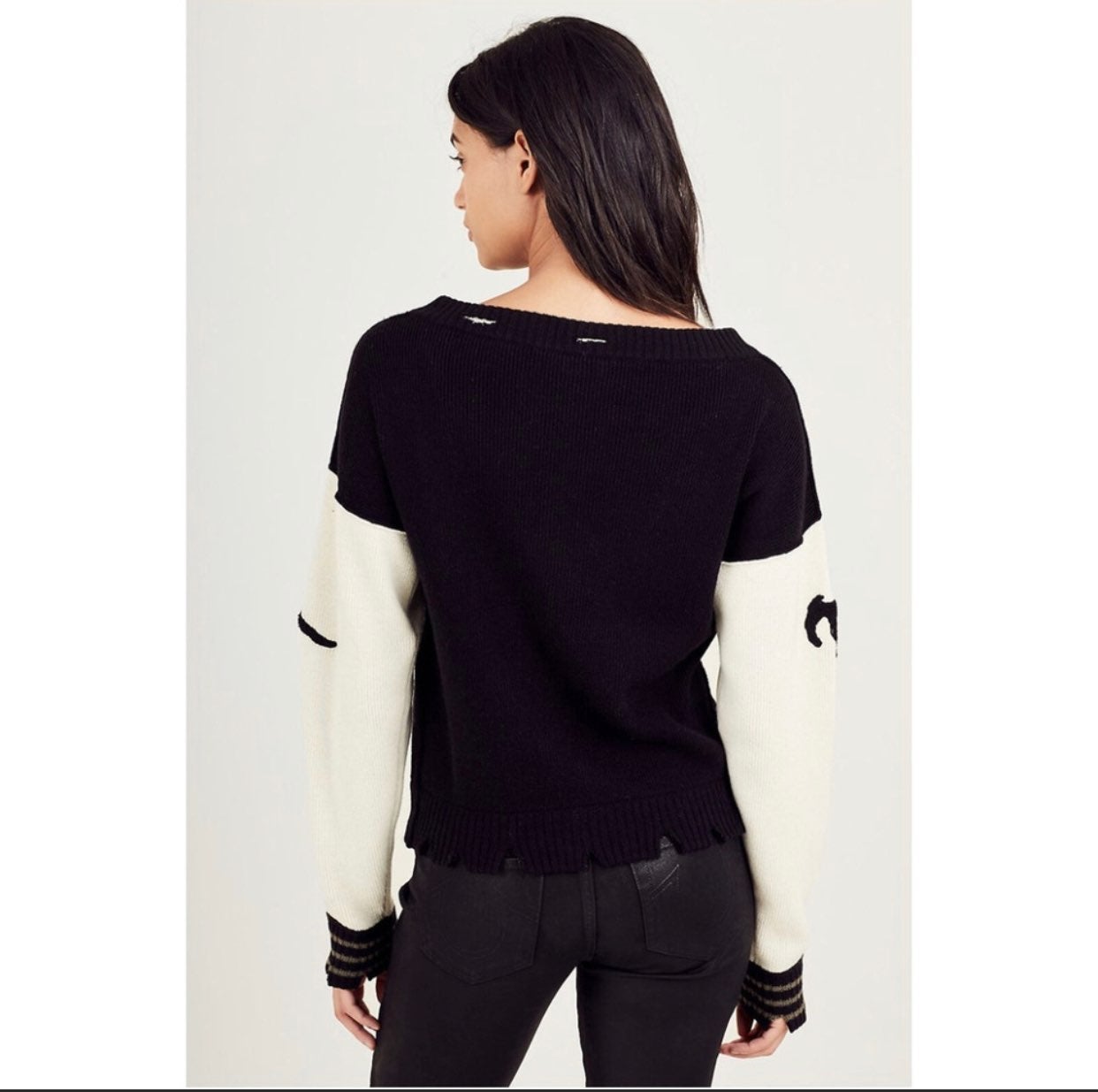 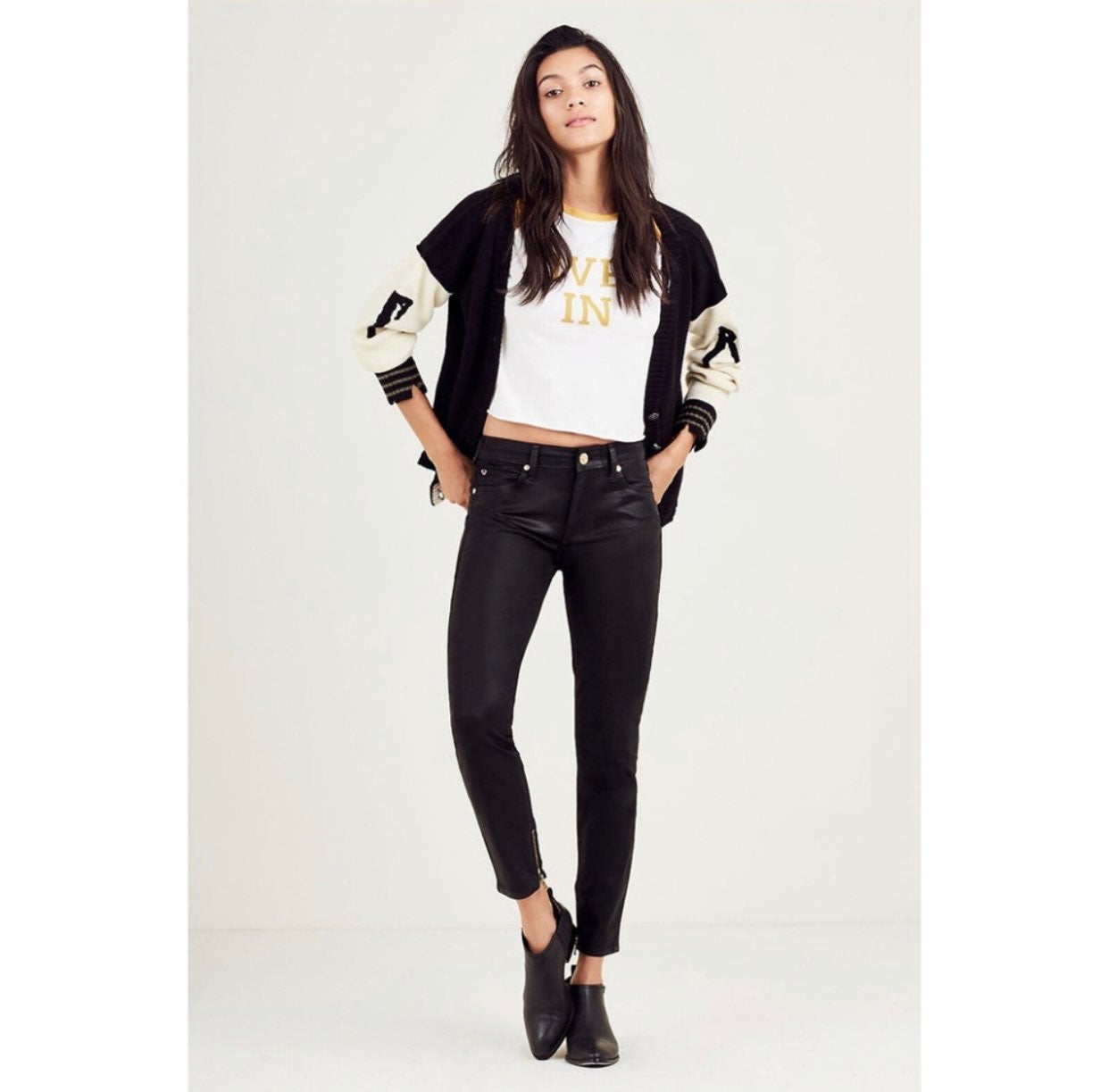 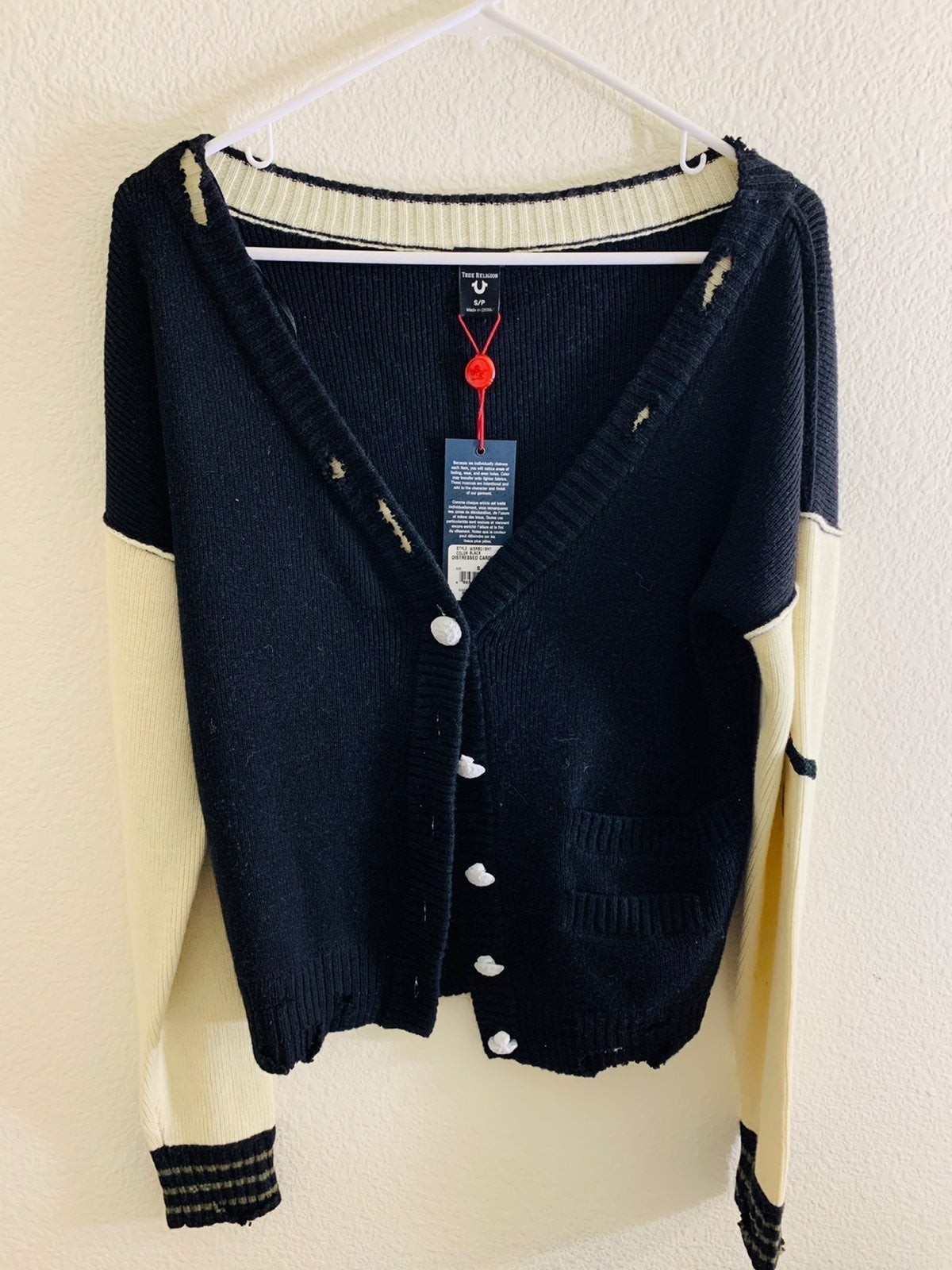 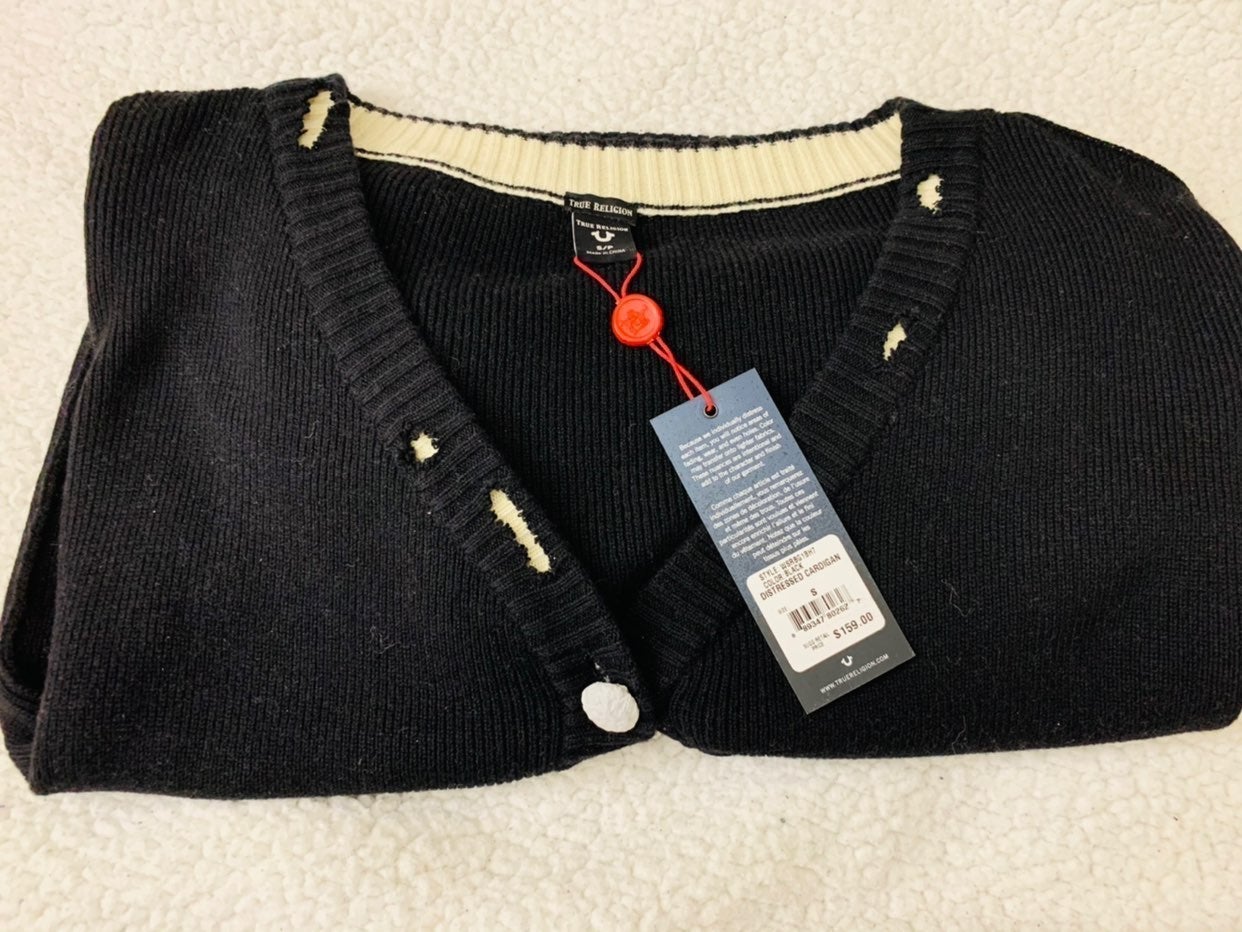 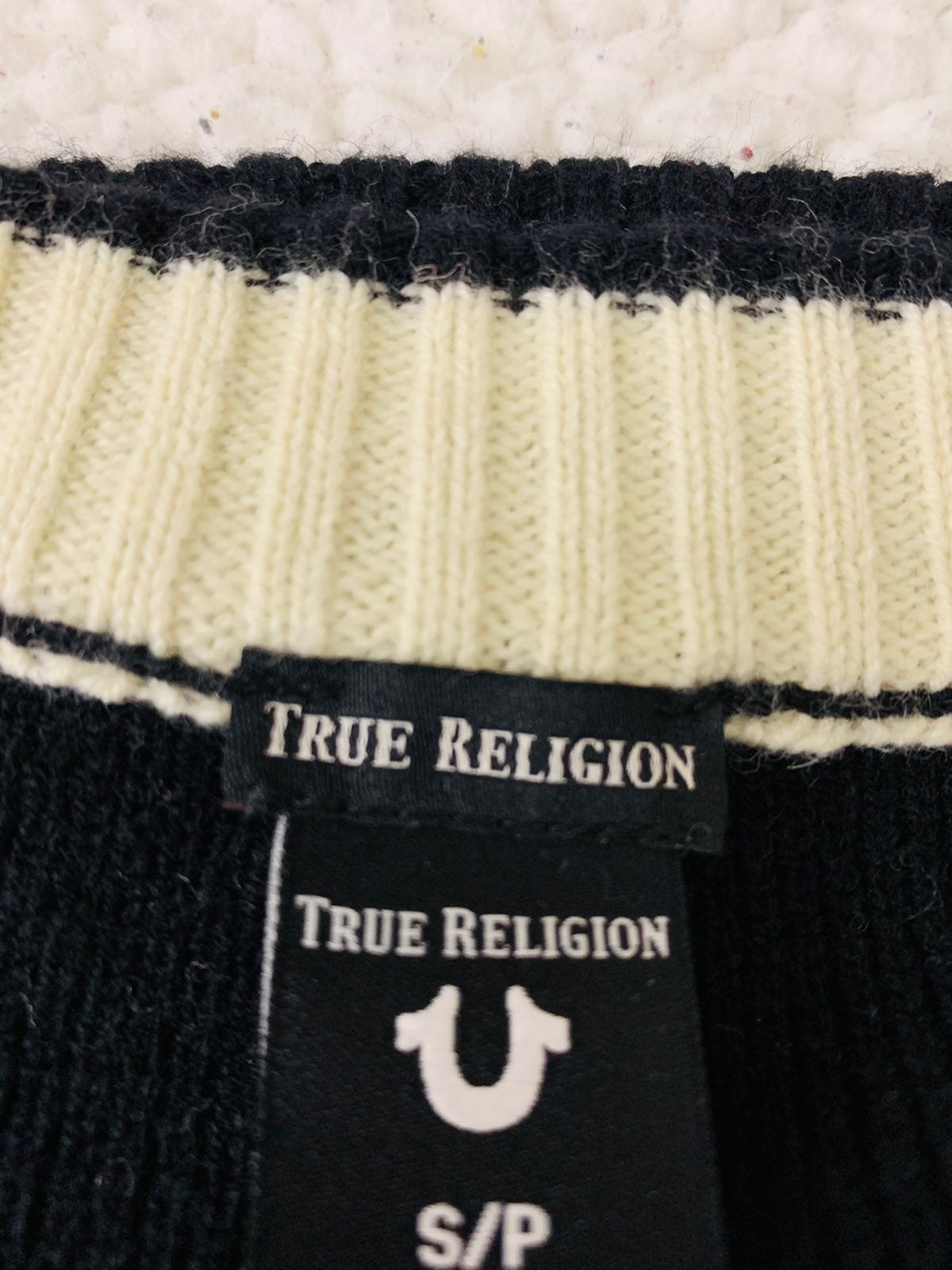 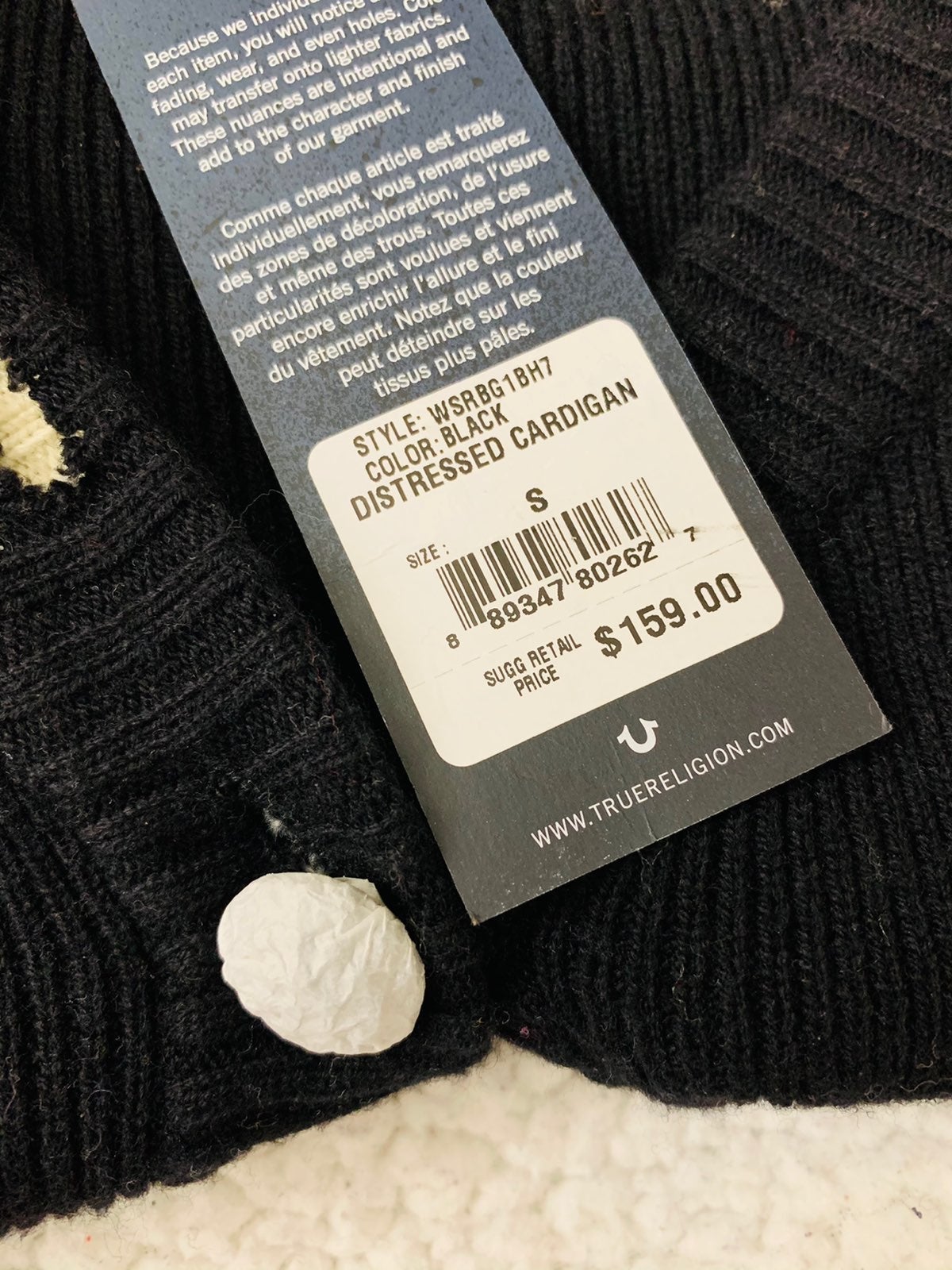 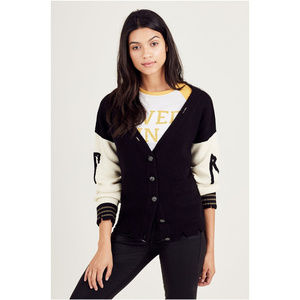 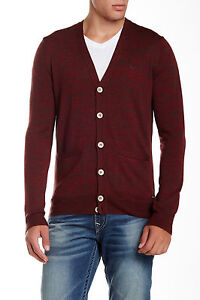 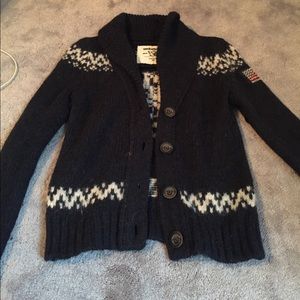 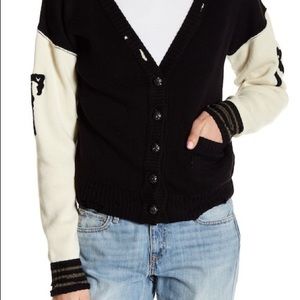 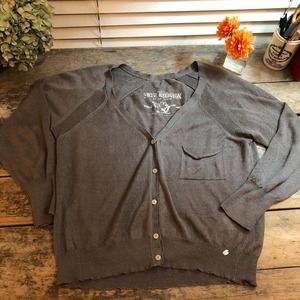 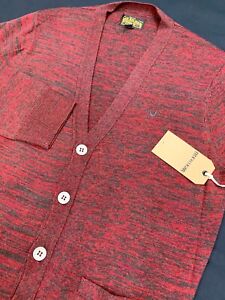 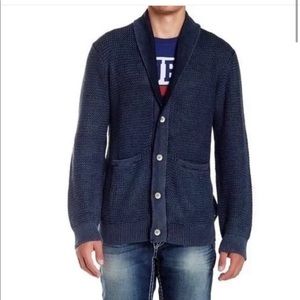 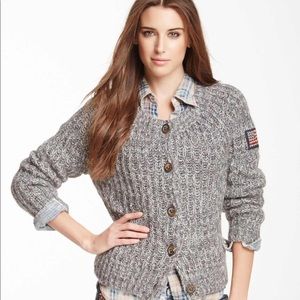 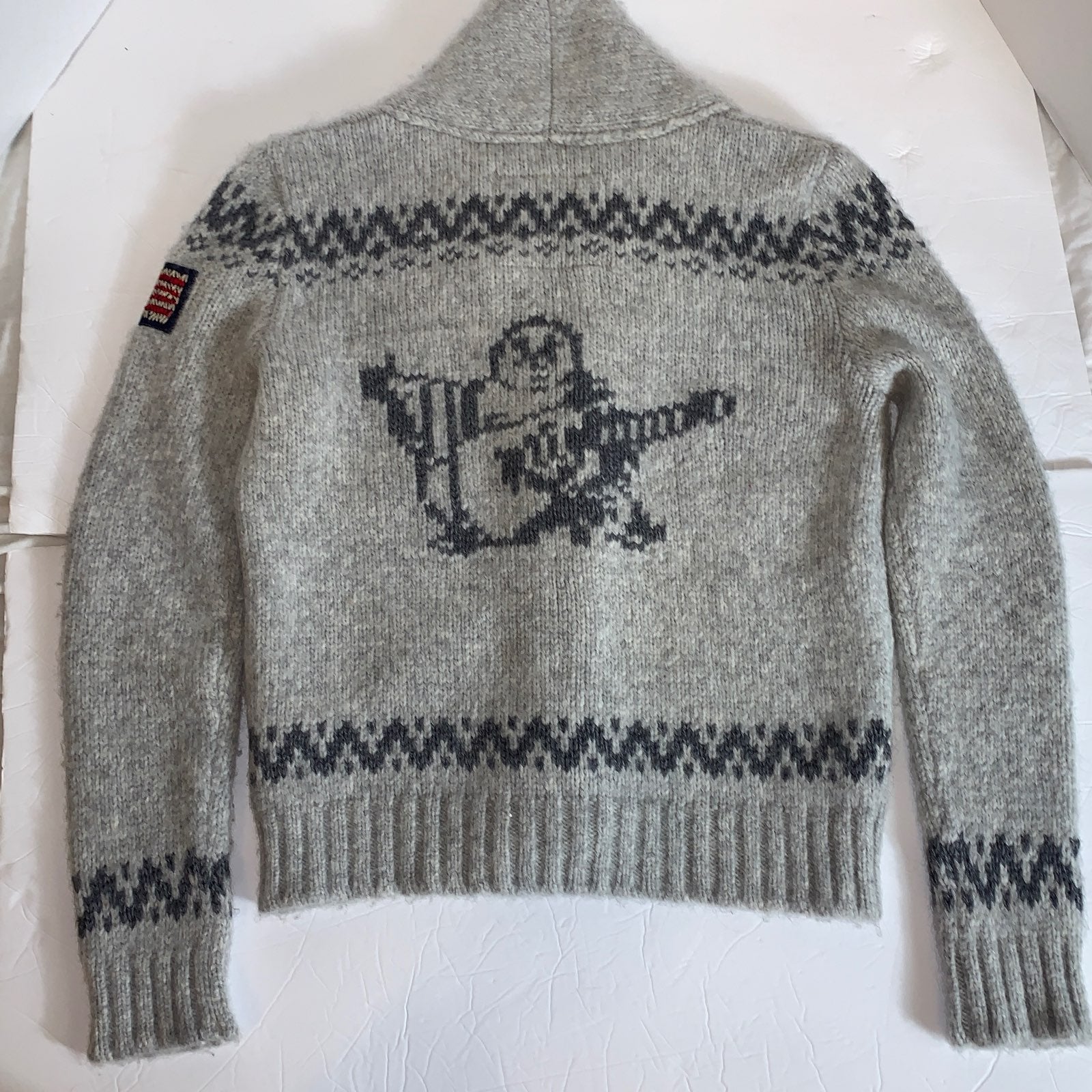 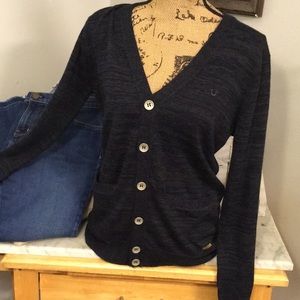 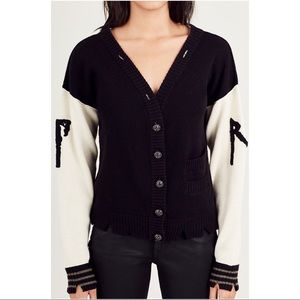 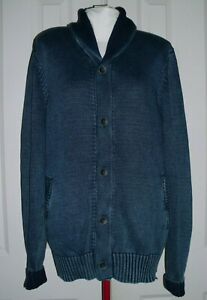 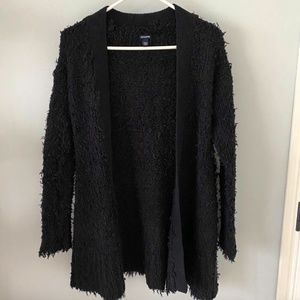 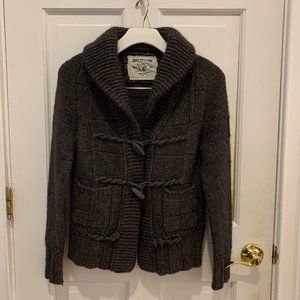 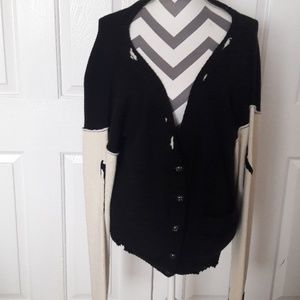 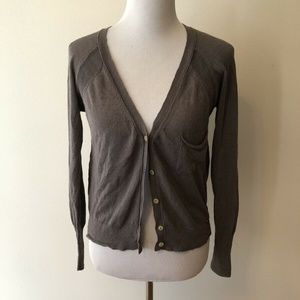 LOT- of cherekee PANTS ONLY,