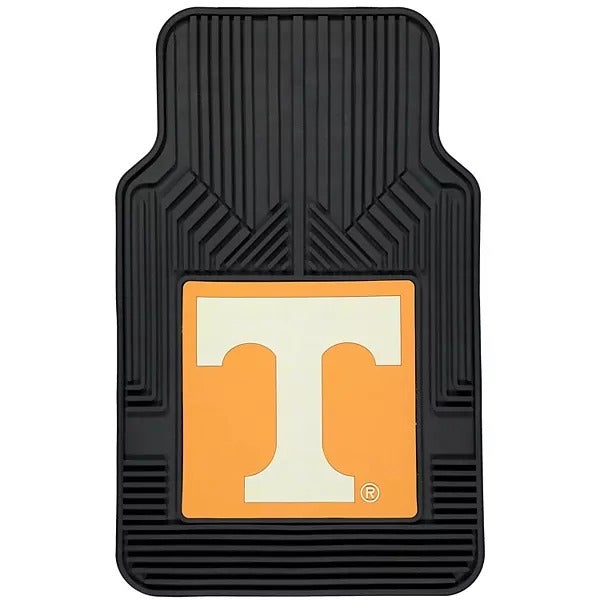 Official NCAA licensed team logo front floor mats for your car.Goes great with our rear mats, license plates, and steering wheel covers.Show your team pride on the go.
Rugged, durable PVC design
Show your team pride to all of your passengers
Washable with soap and water
Makes a great gift 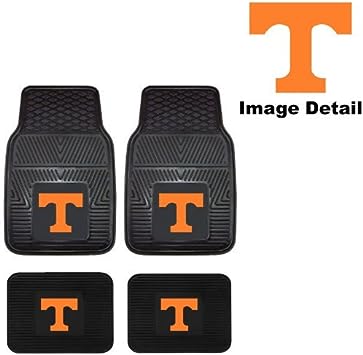 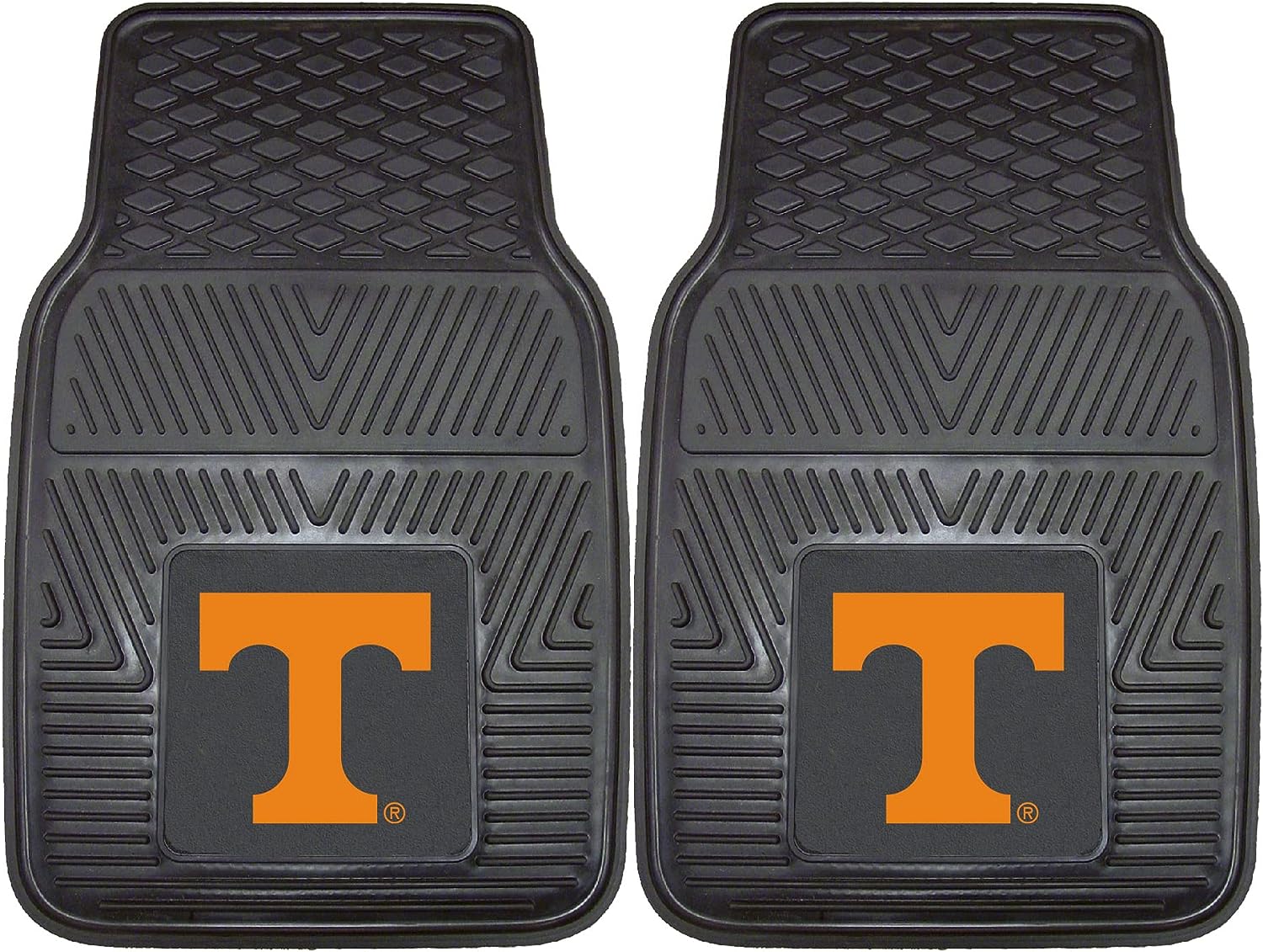 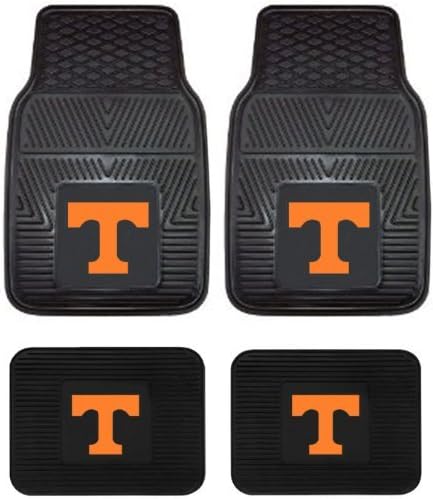 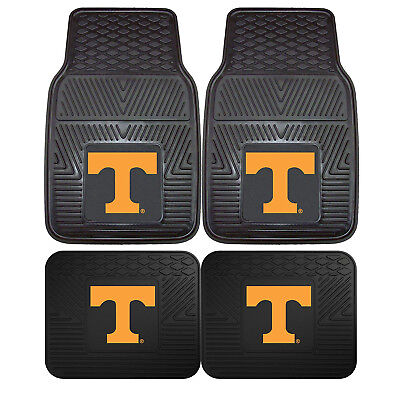 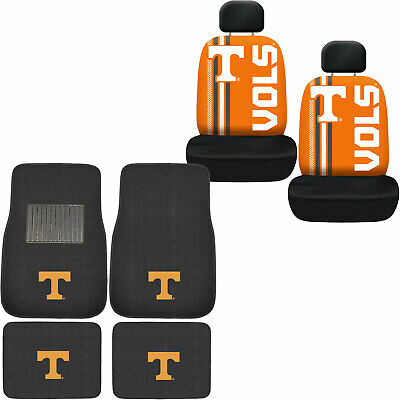 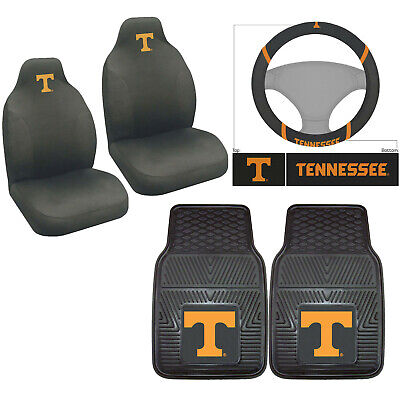 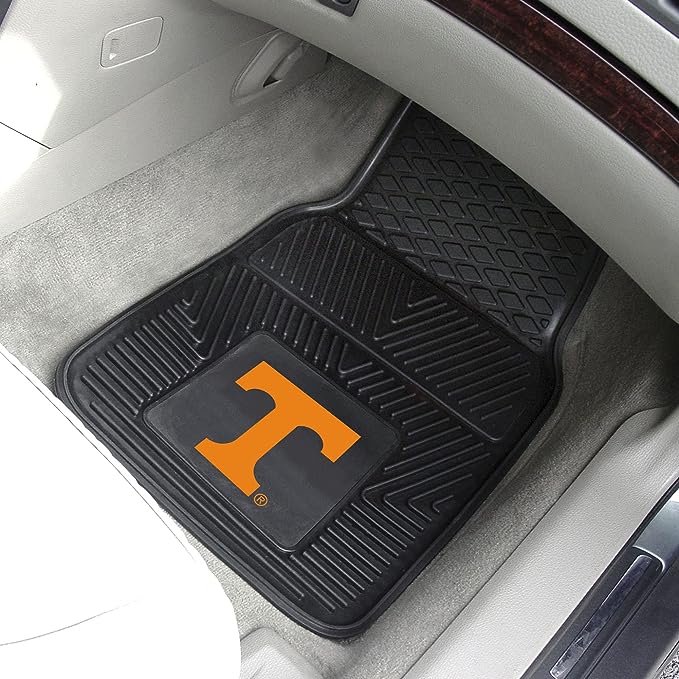 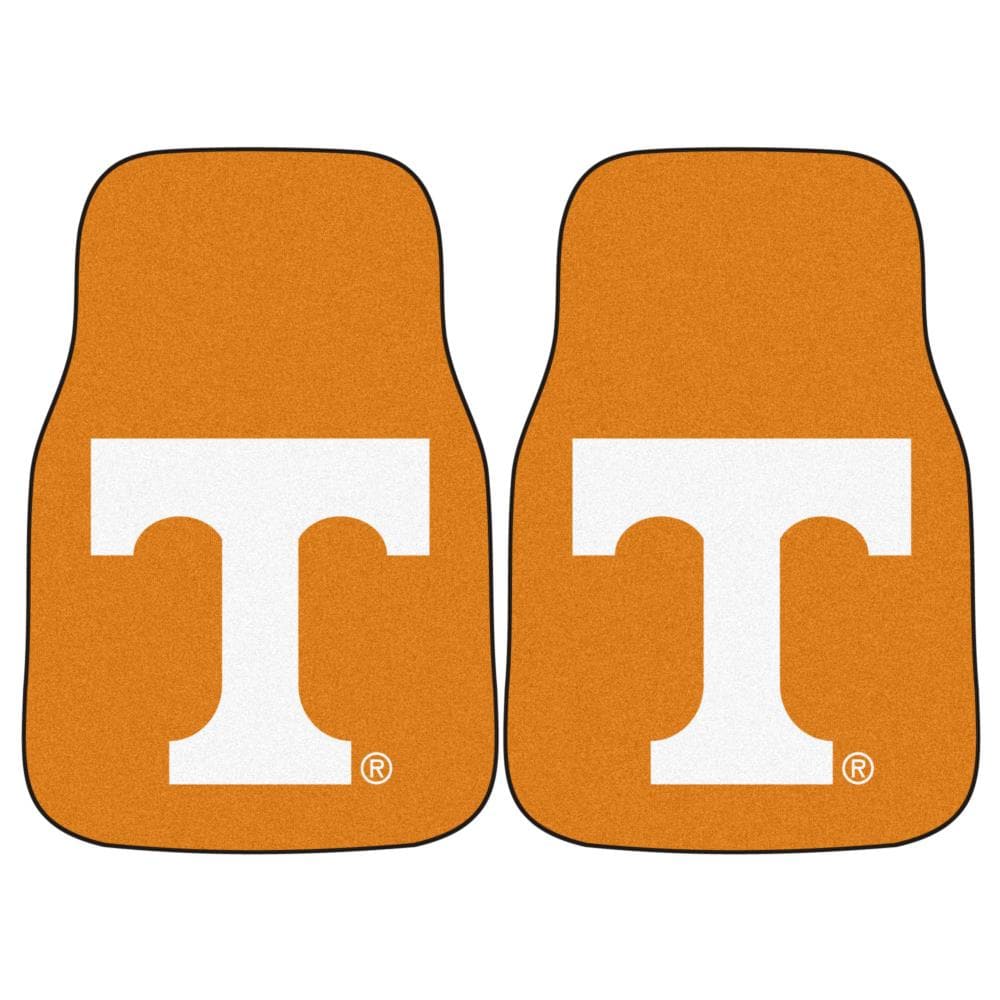 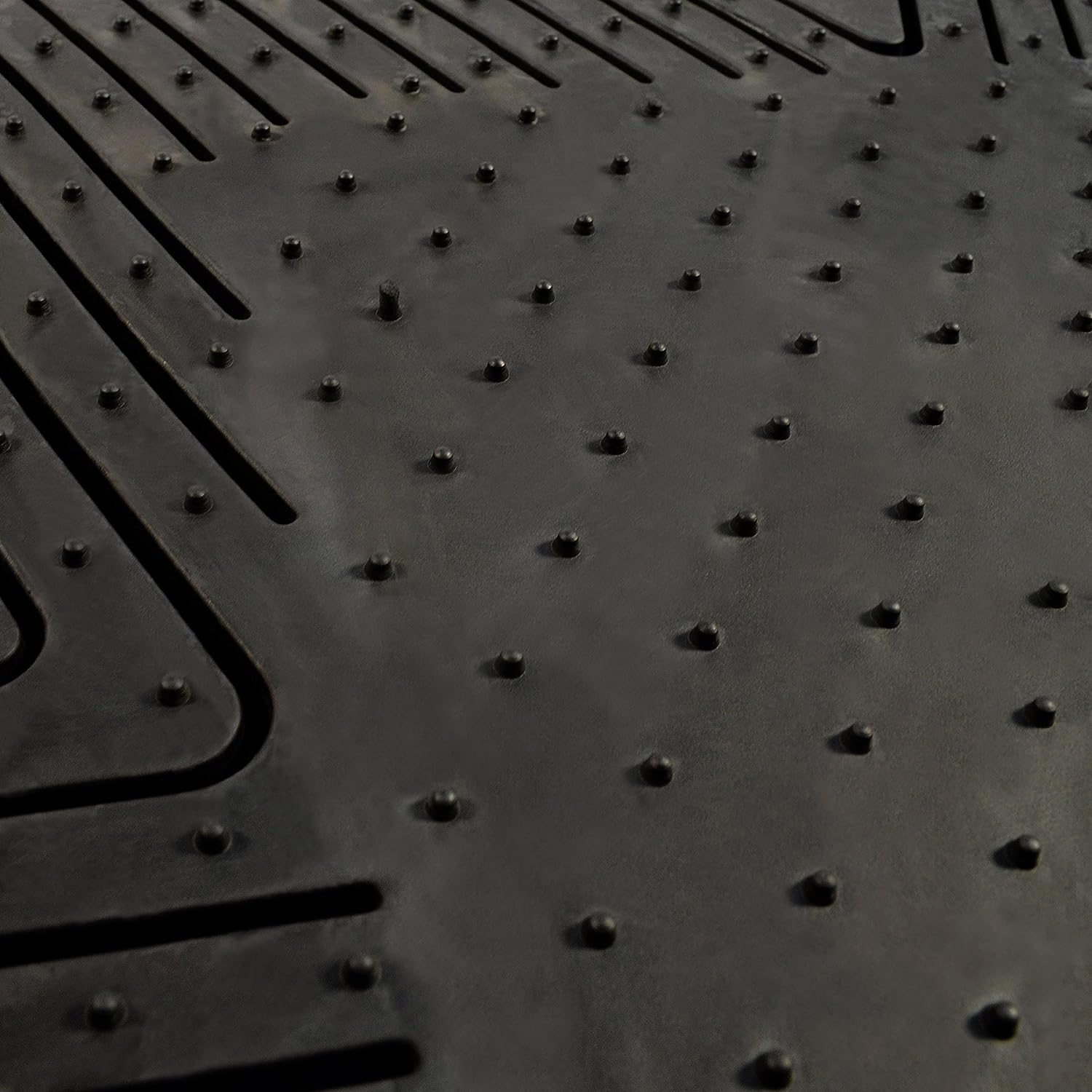 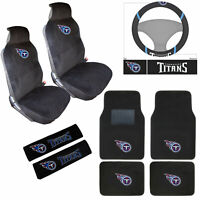 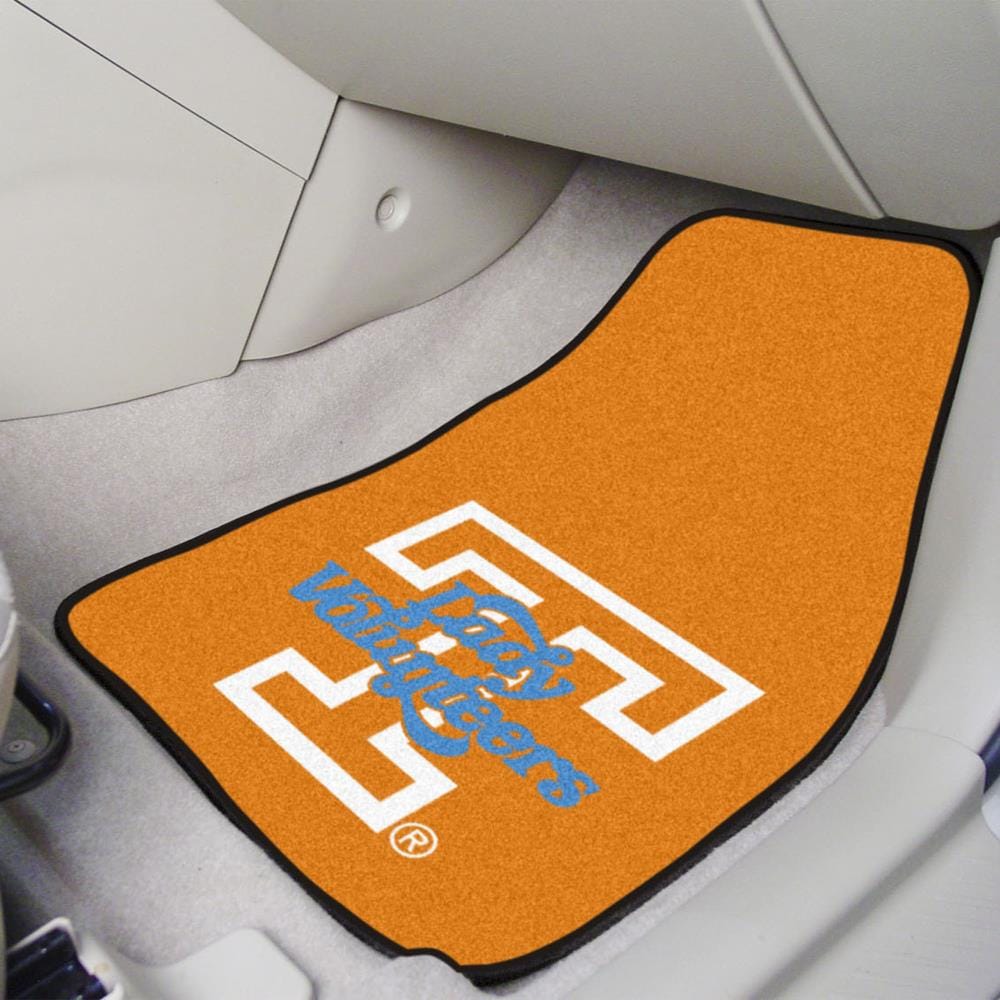 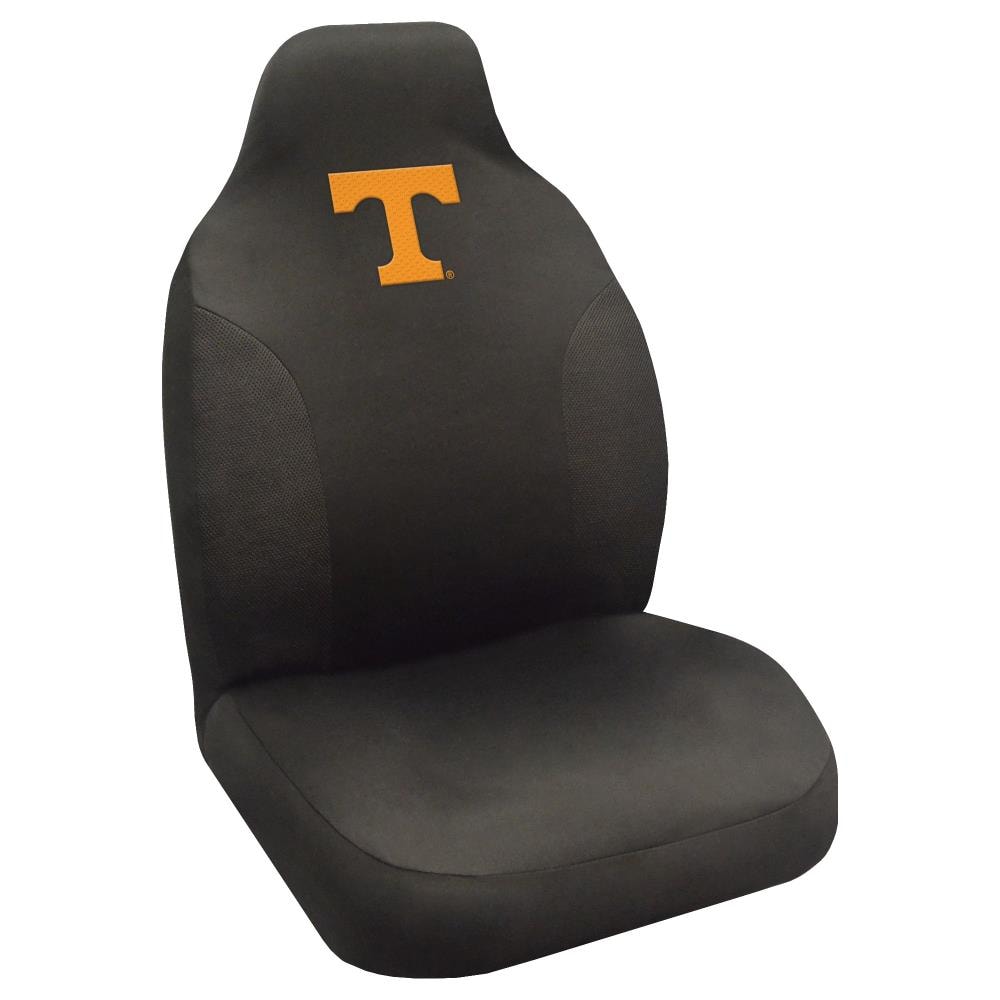 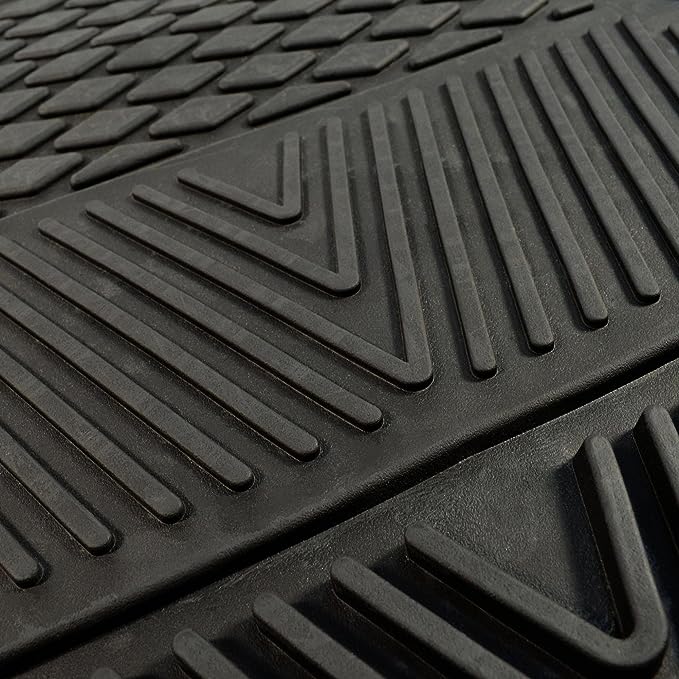 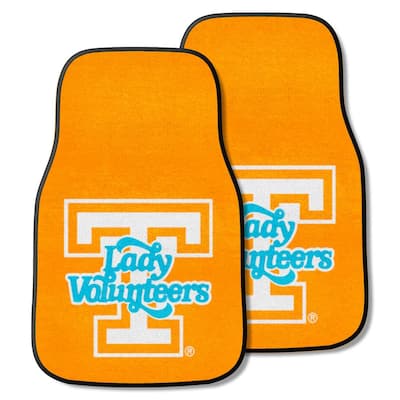