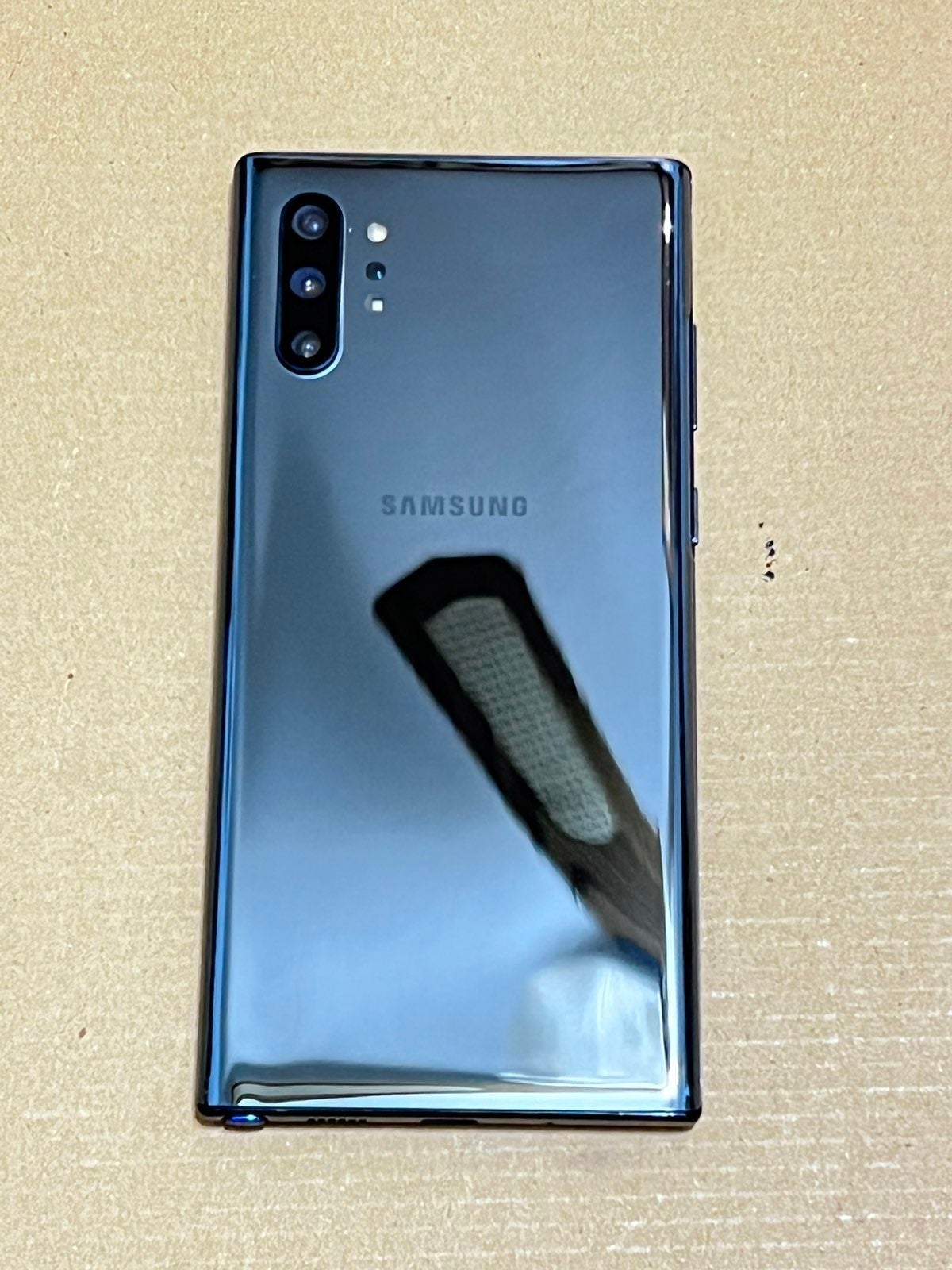 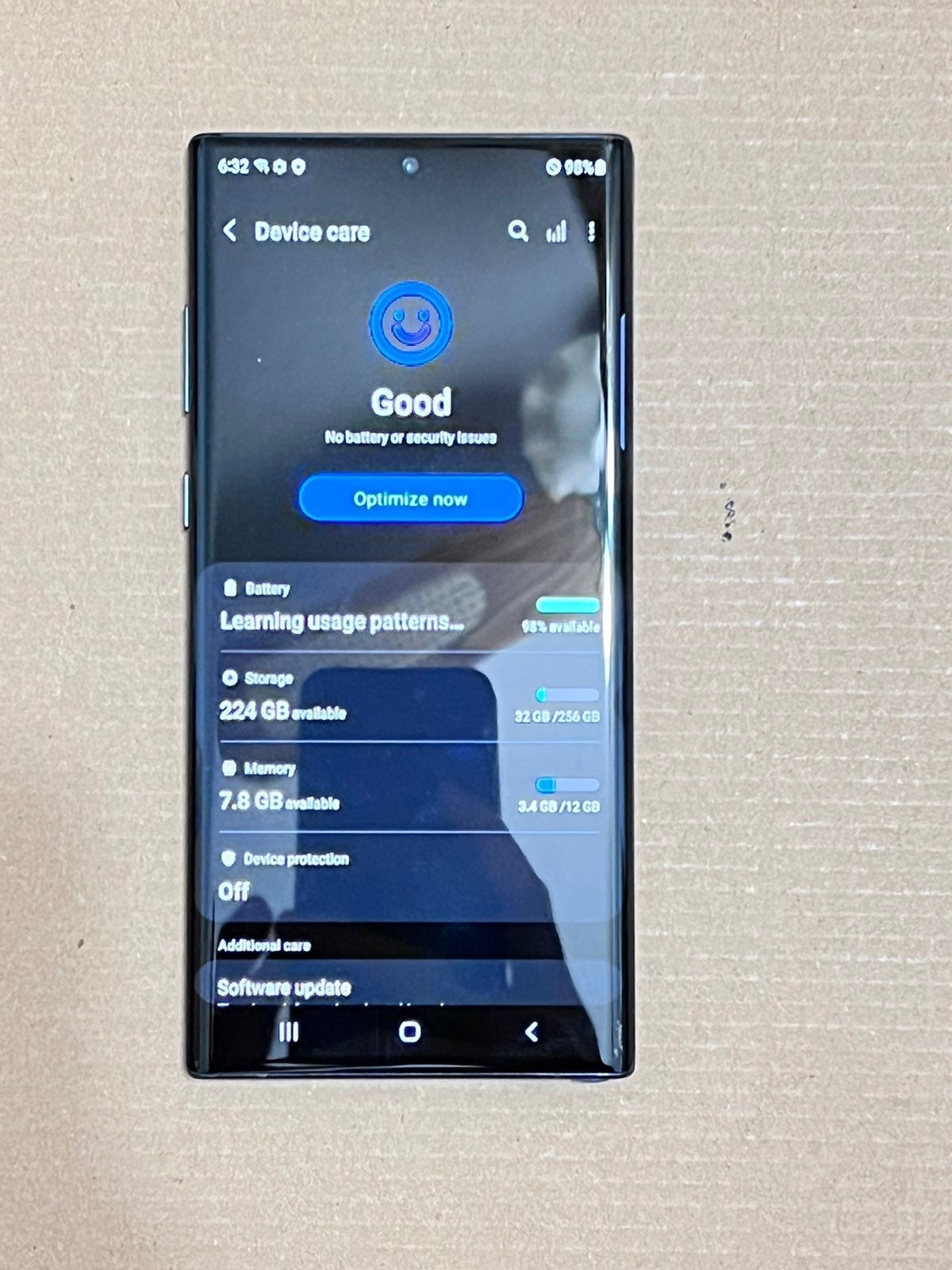 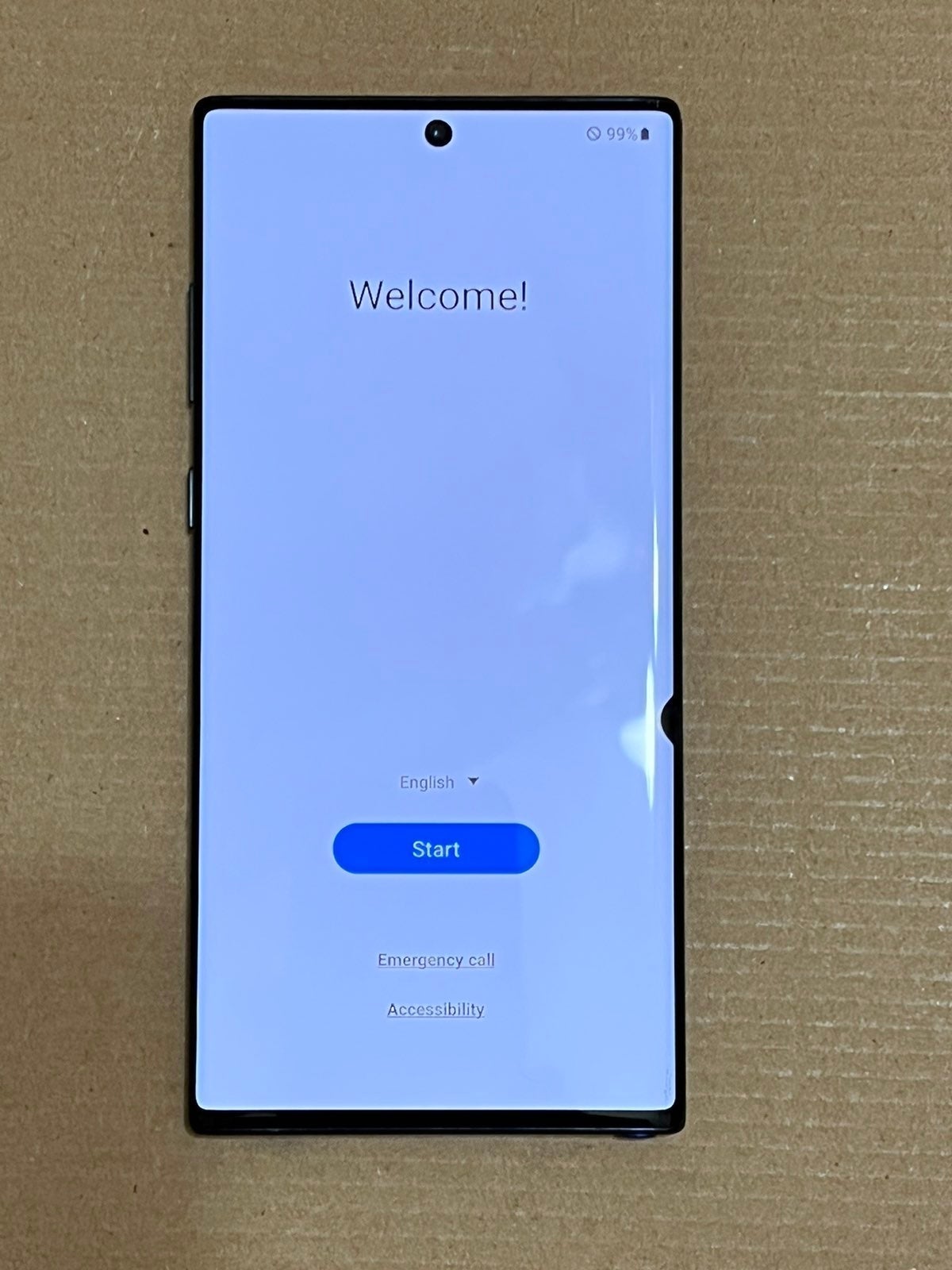 It is great condition, just black spot at right side, it won’t affect using at all, won’t show much on dark theme.
Please check all photos.

Will come with replacement usb-c. 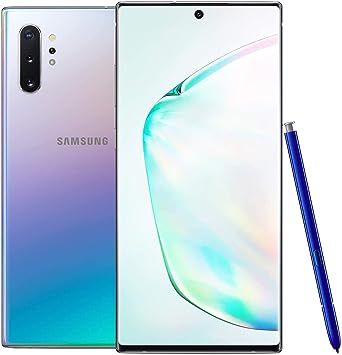 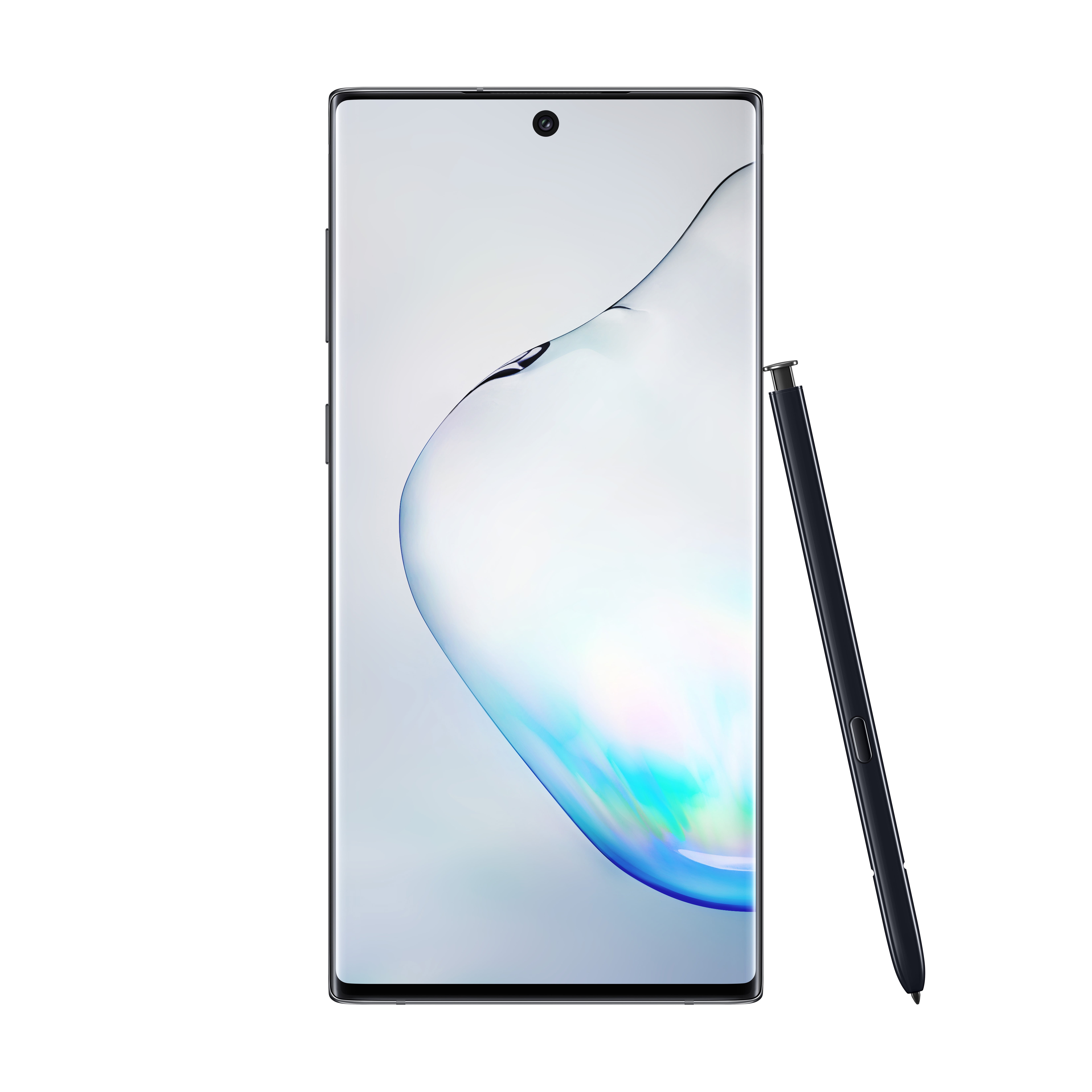 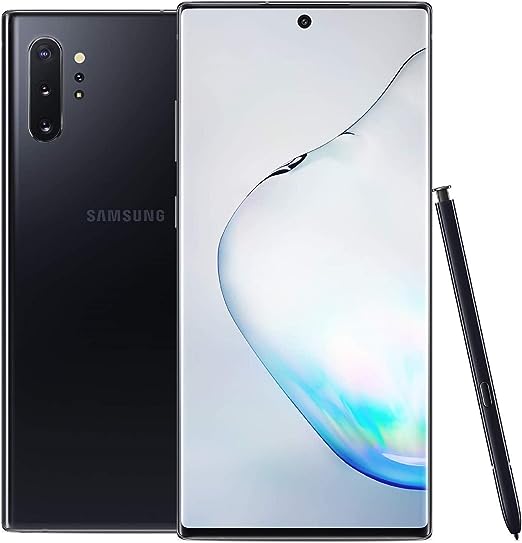 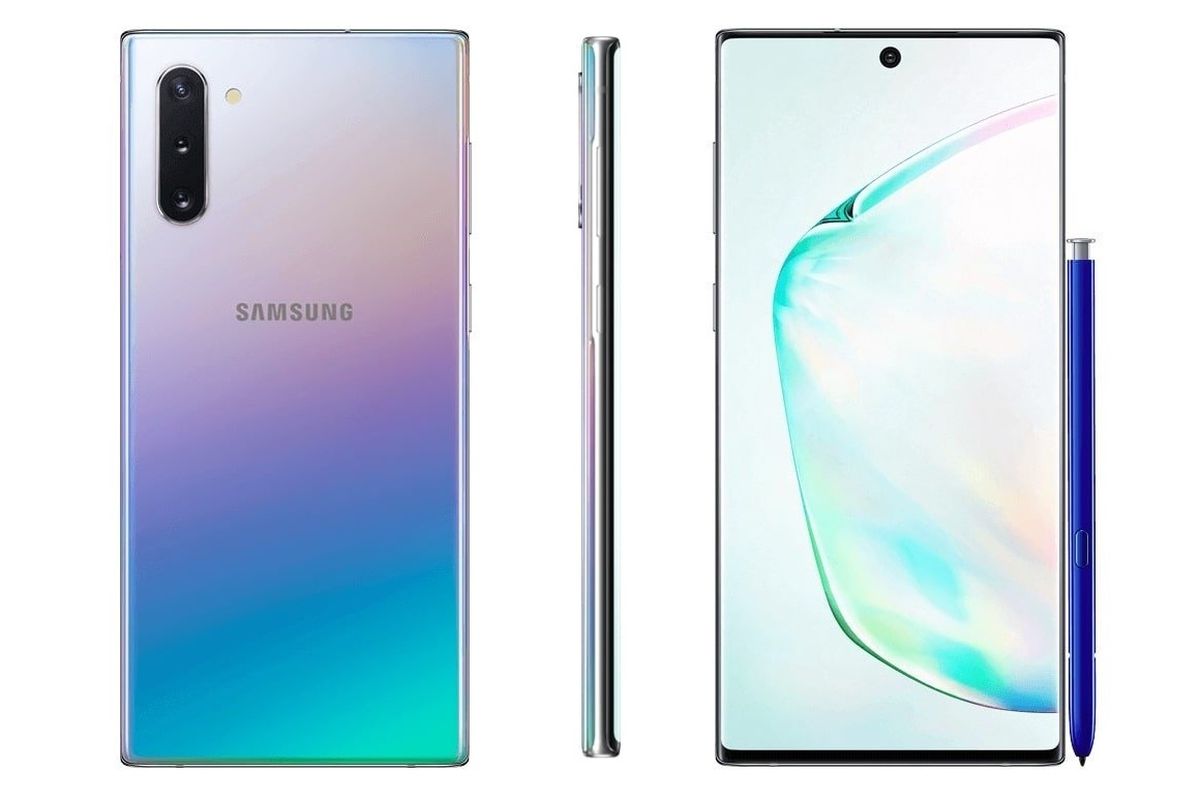 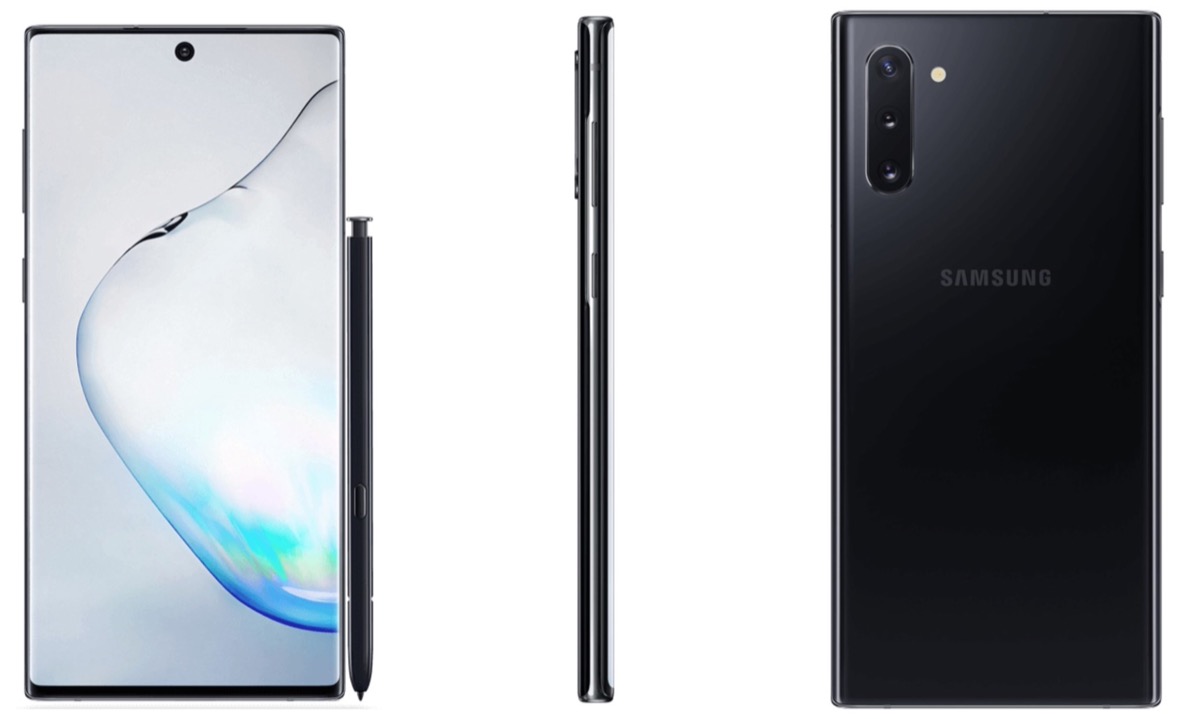 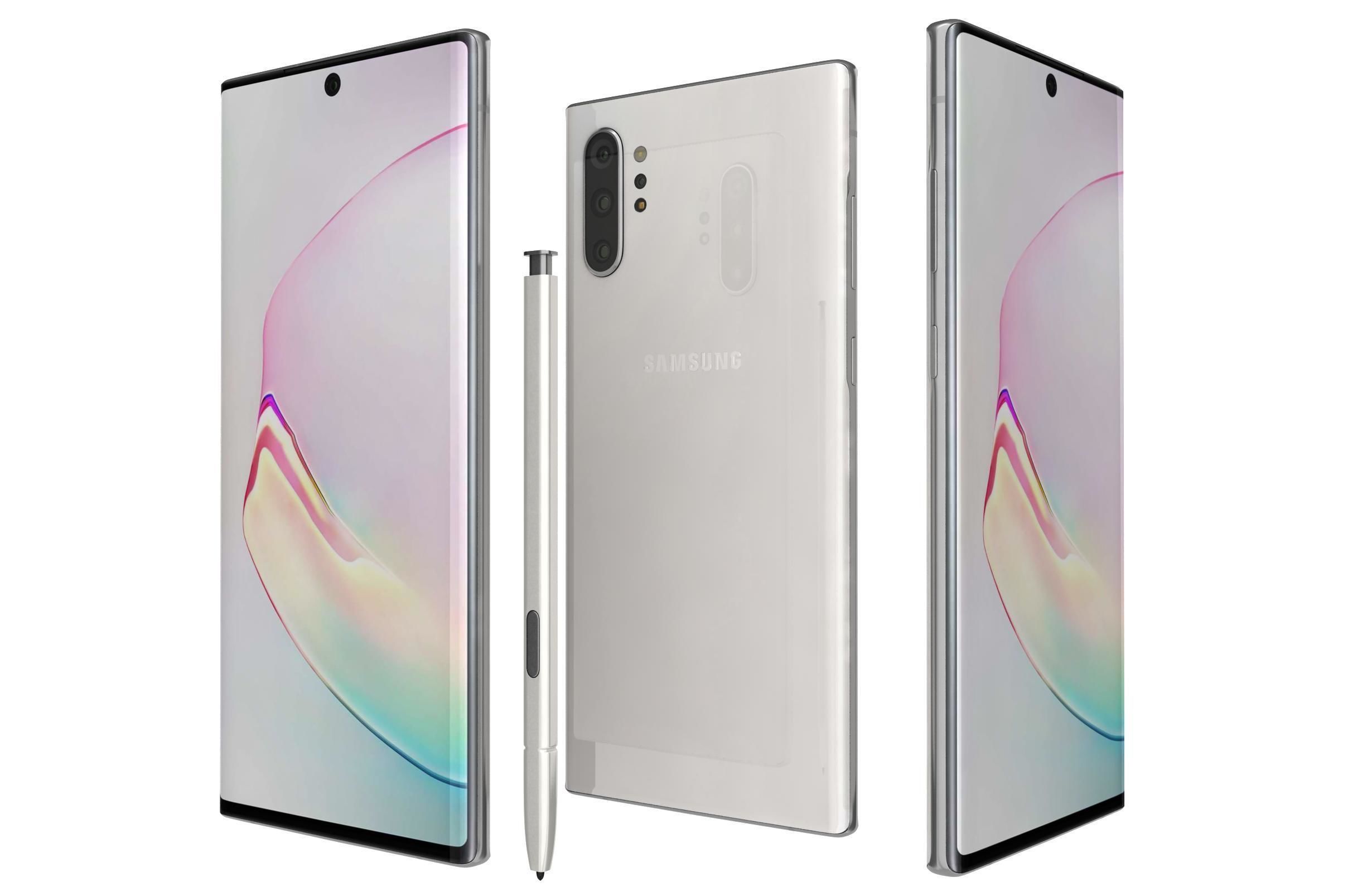 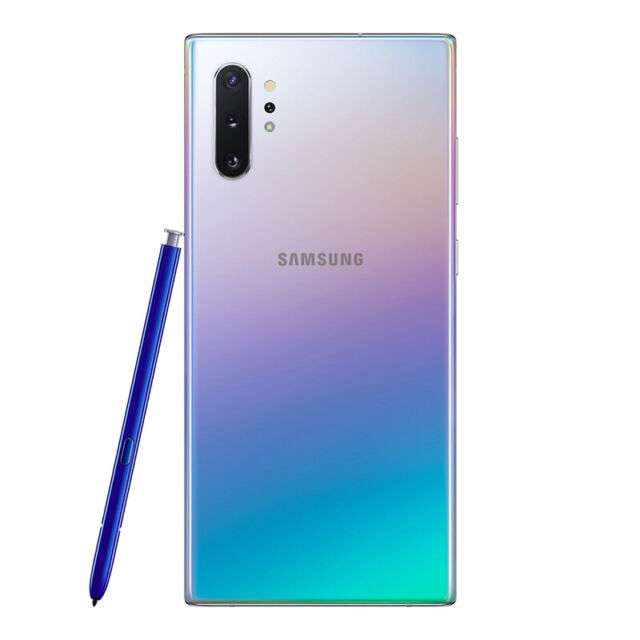 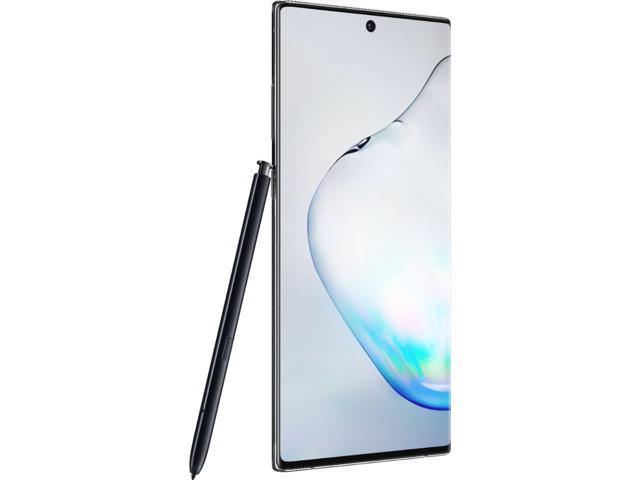 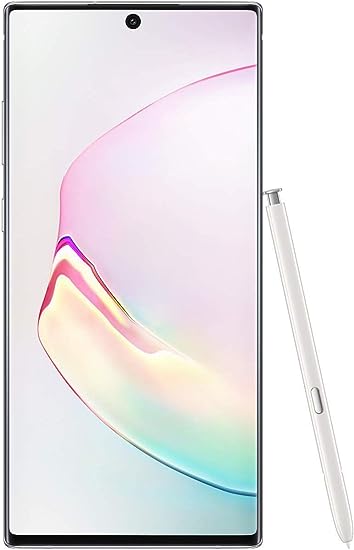 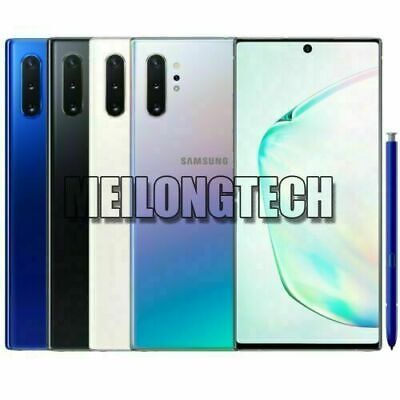 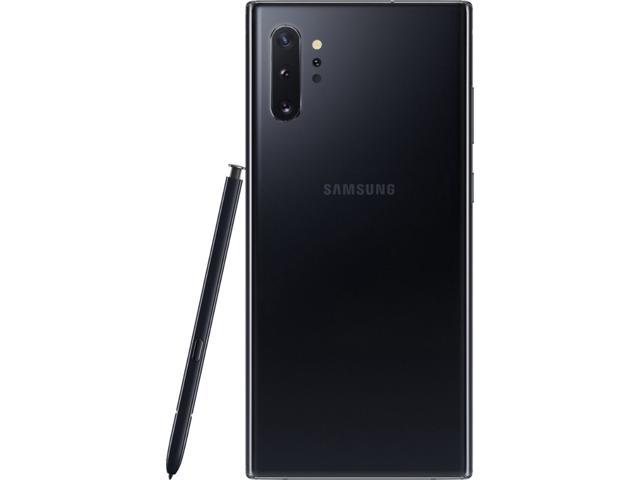 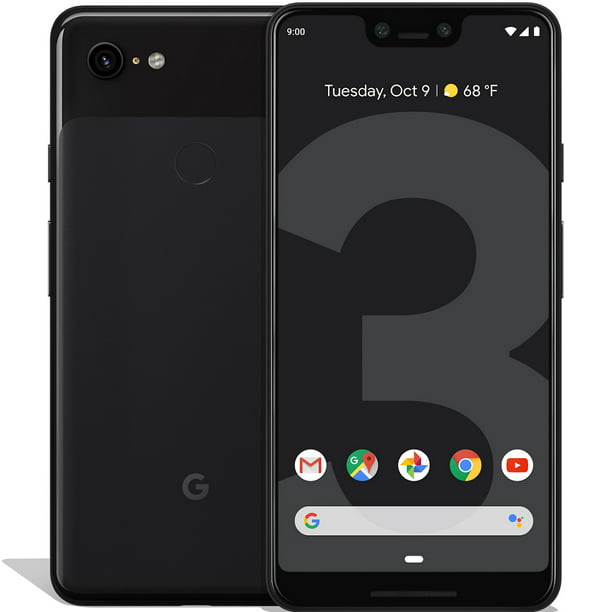 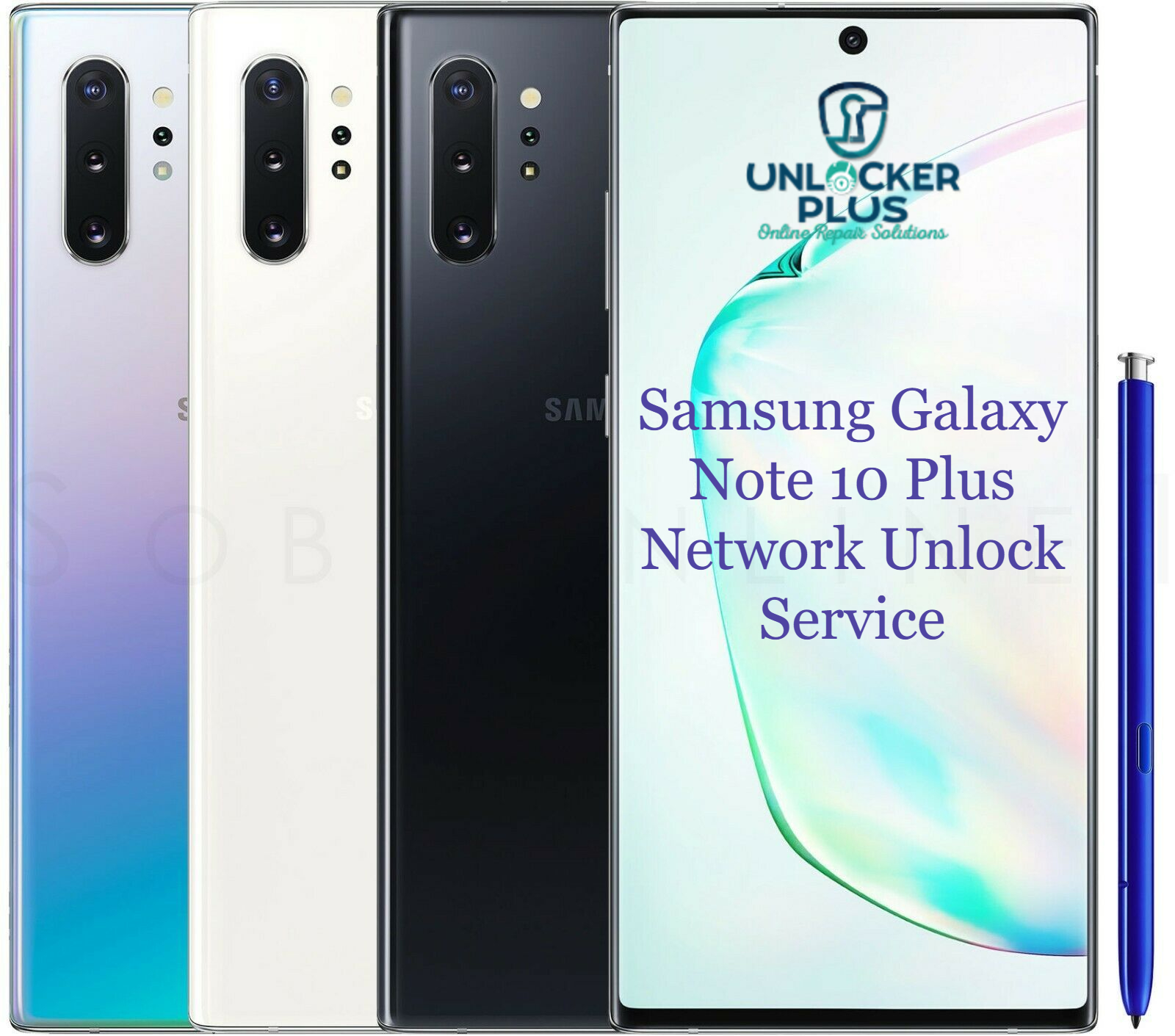 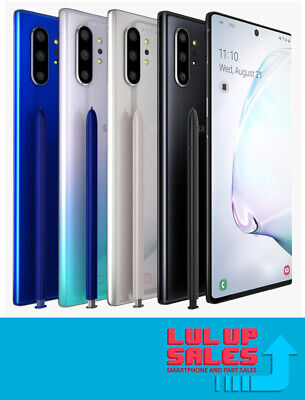