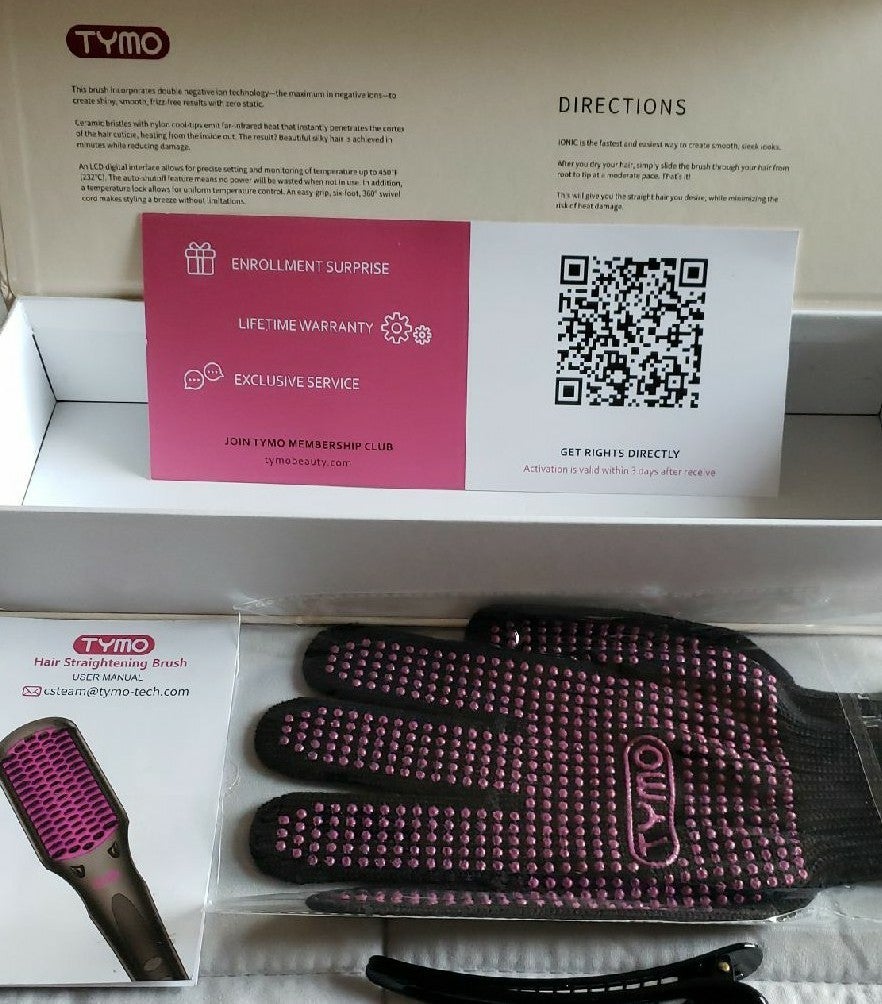 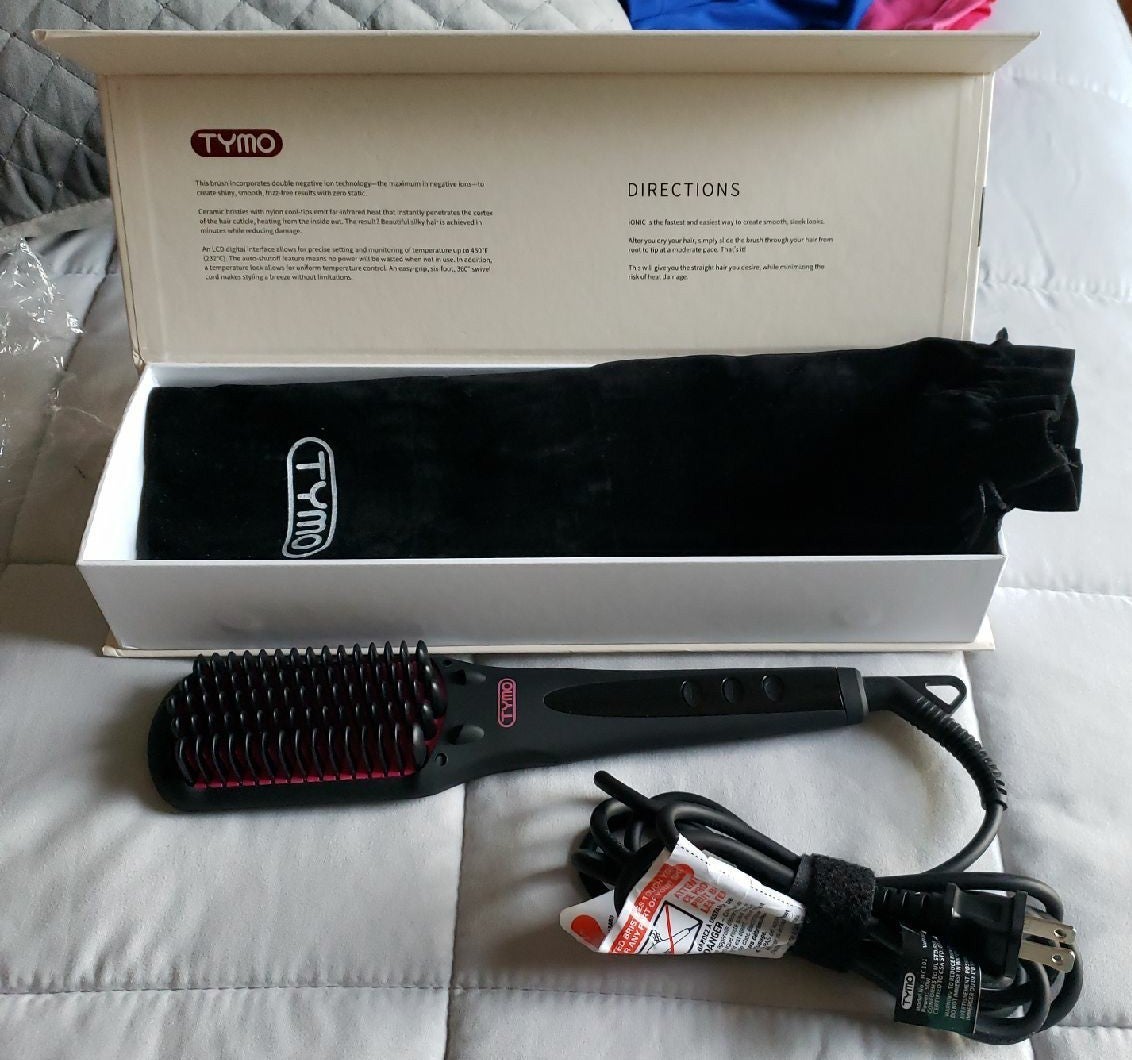 Creares shiny, smooth, frizz-free hair with zero static. This will give you the straighthair you desire, while minimizeing the rish of damage to your hair. Temperature up to 450 and auto-shutoff. Six-foot 360 swivel cord. 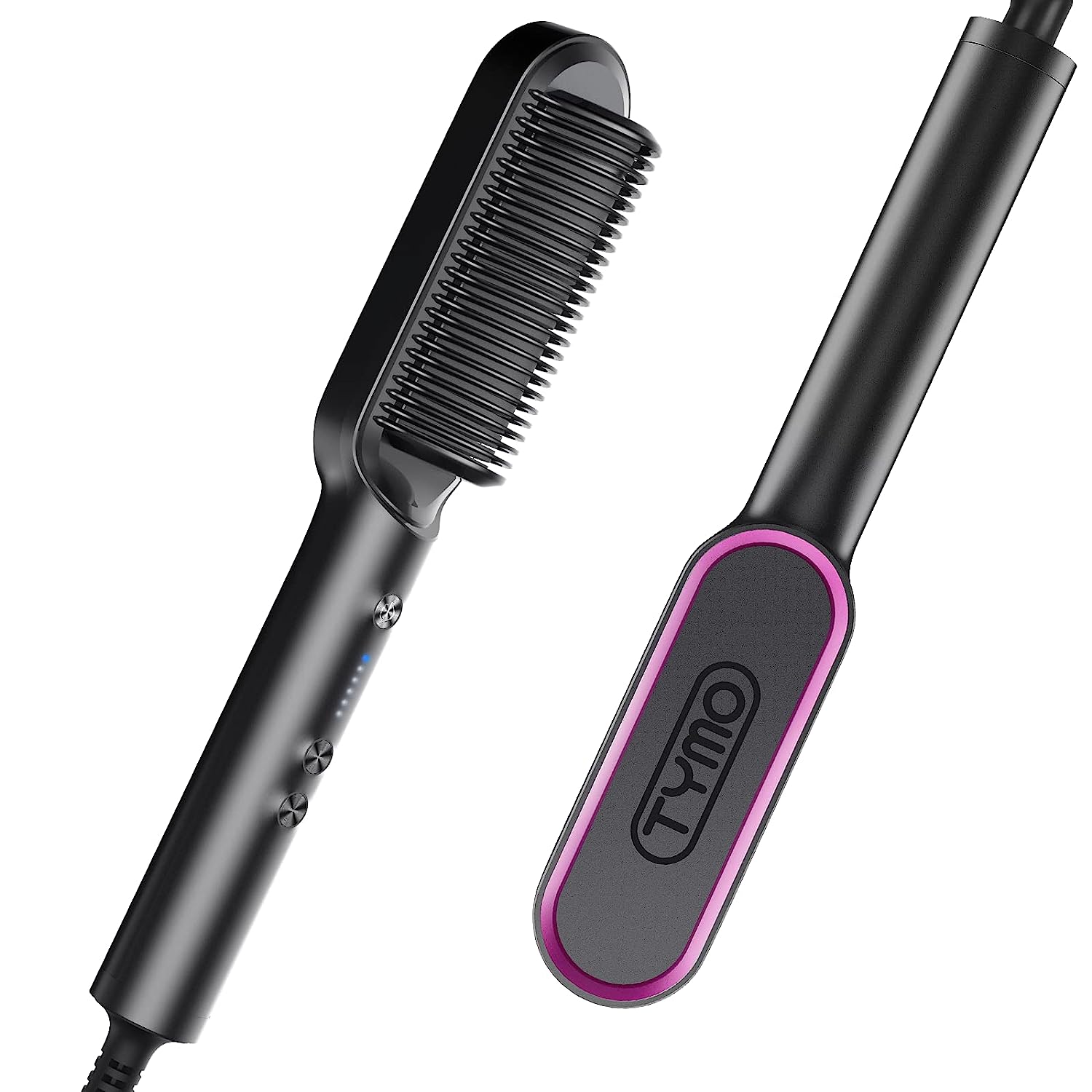 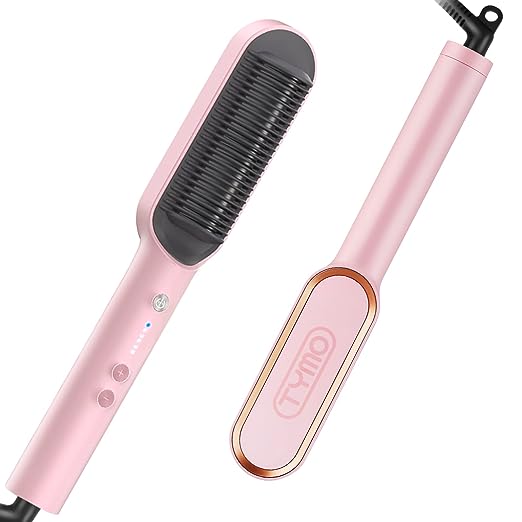 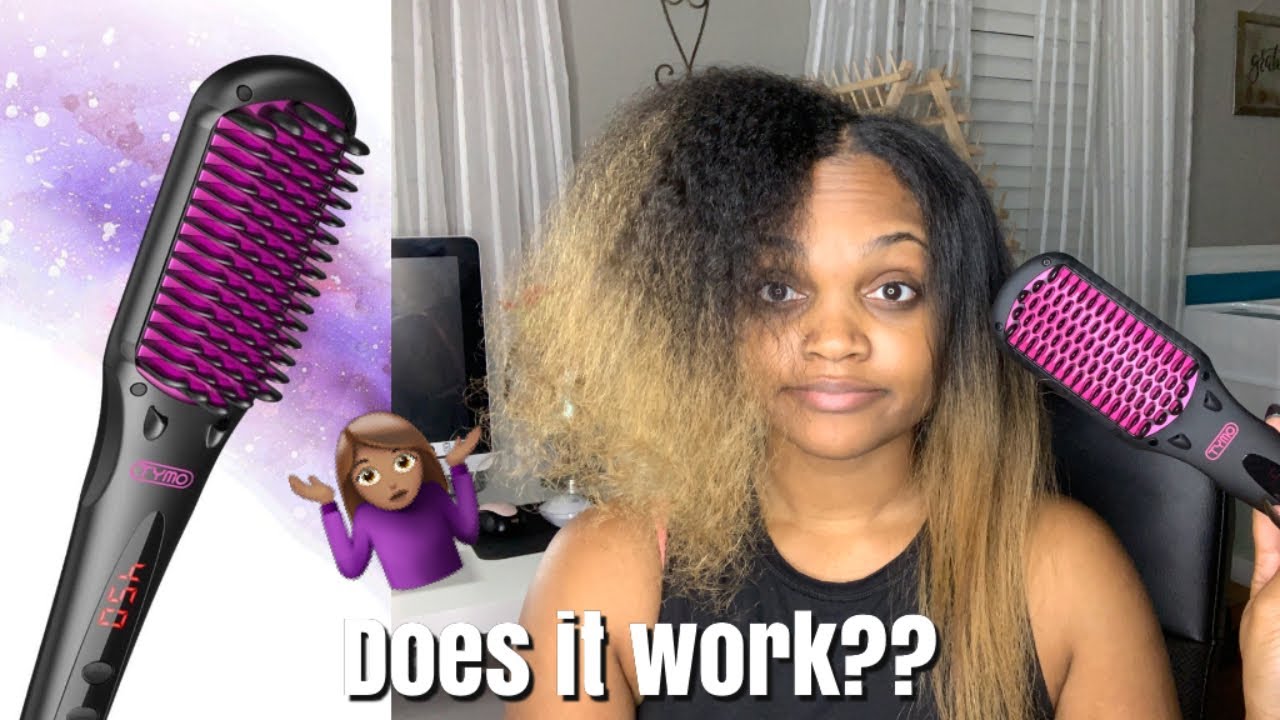 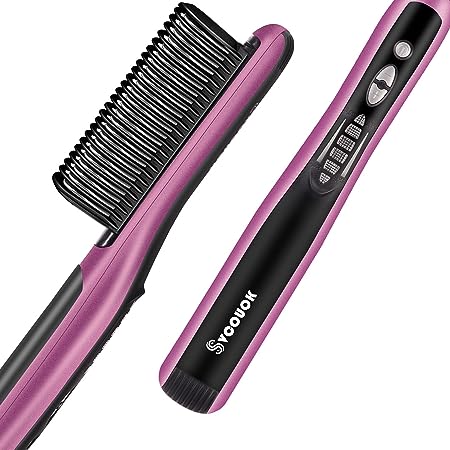 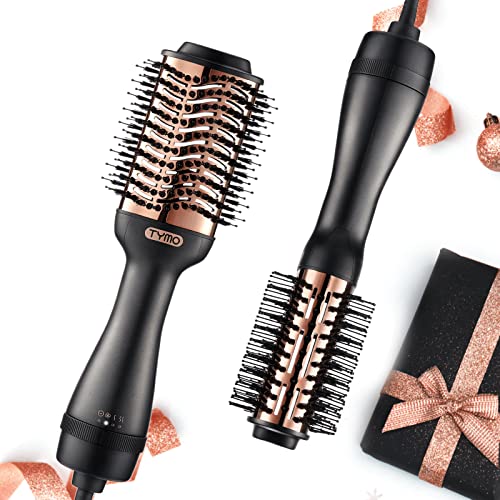 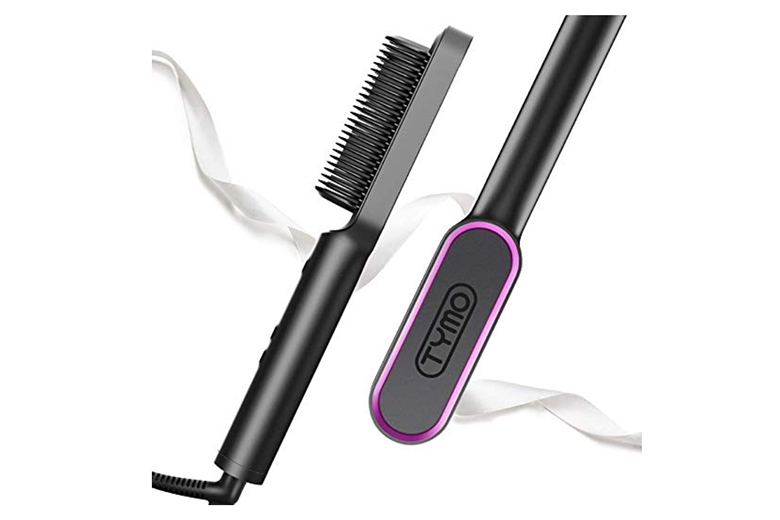 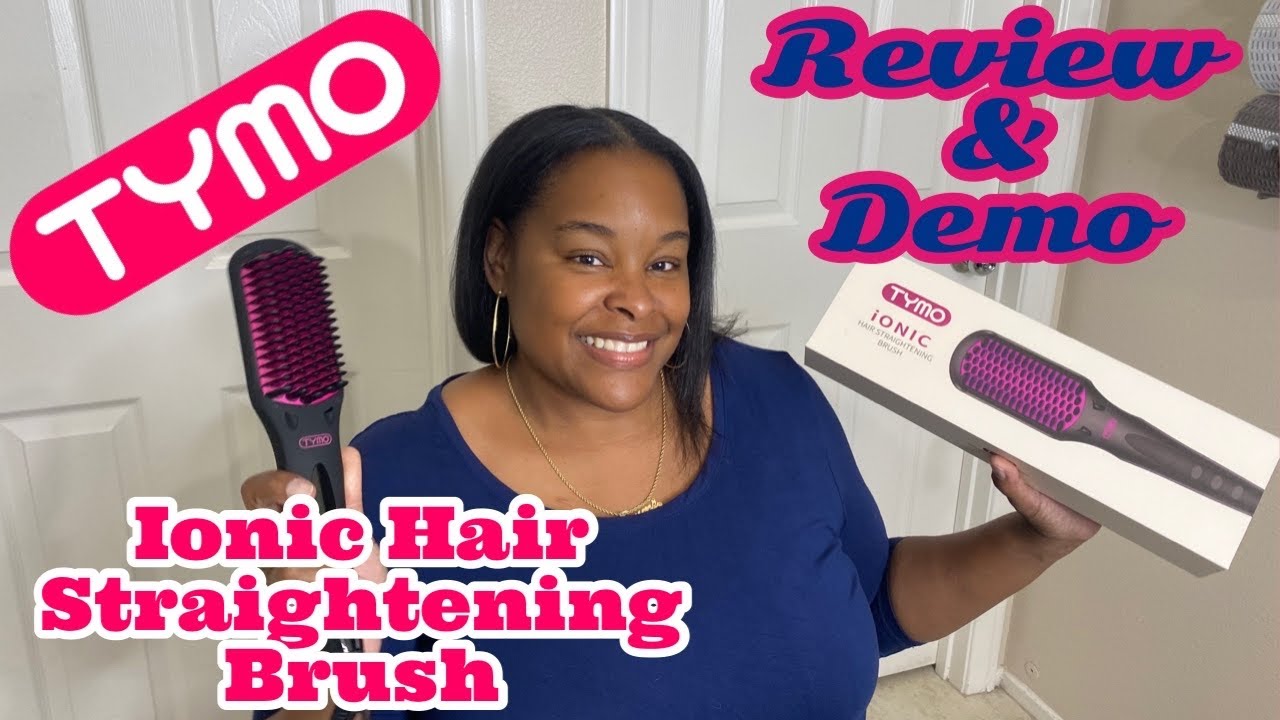 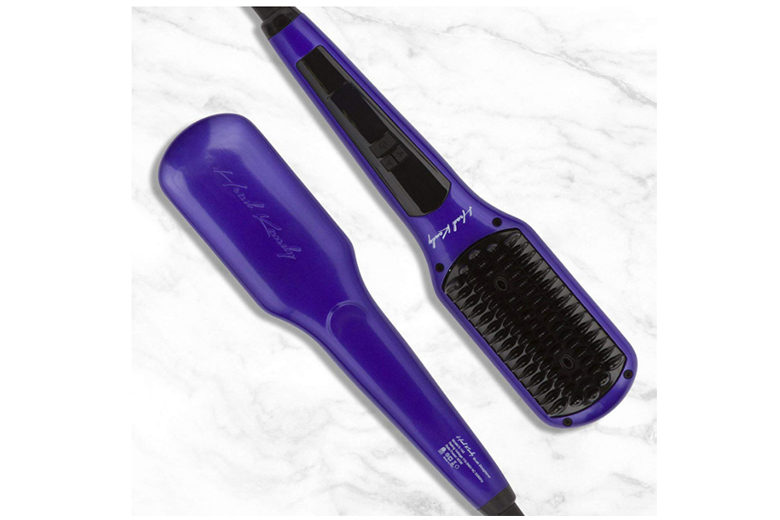