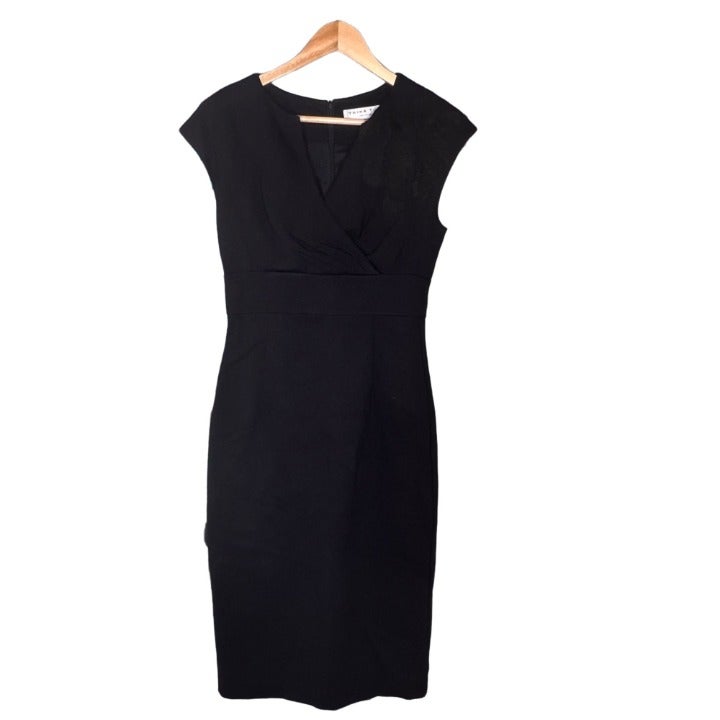 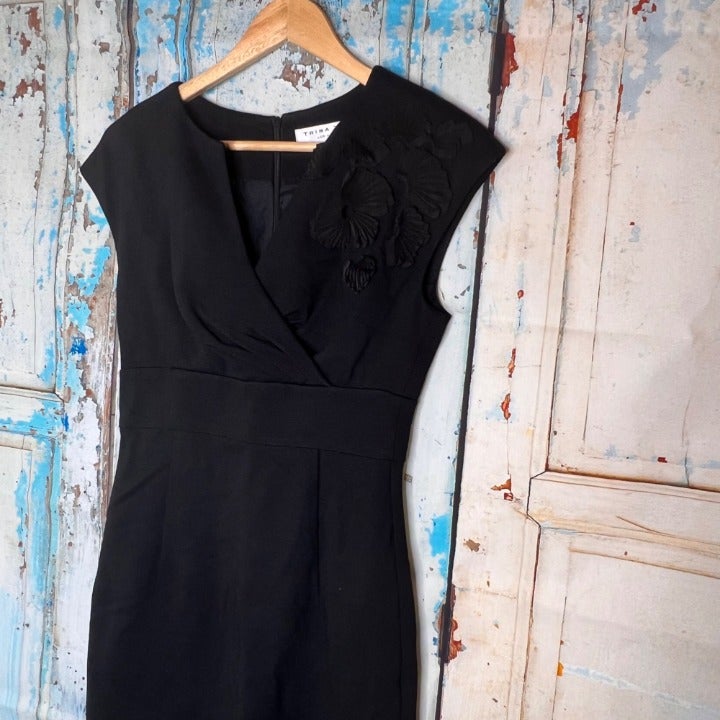 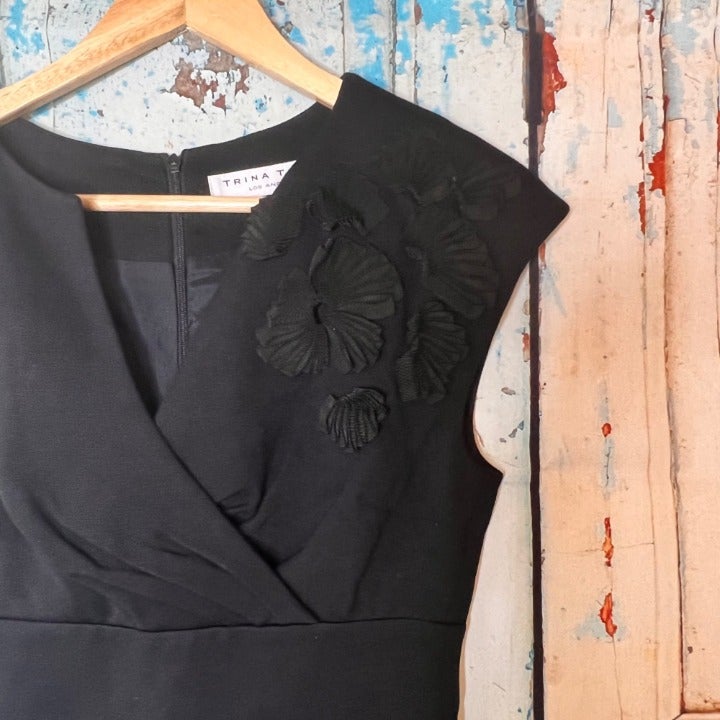 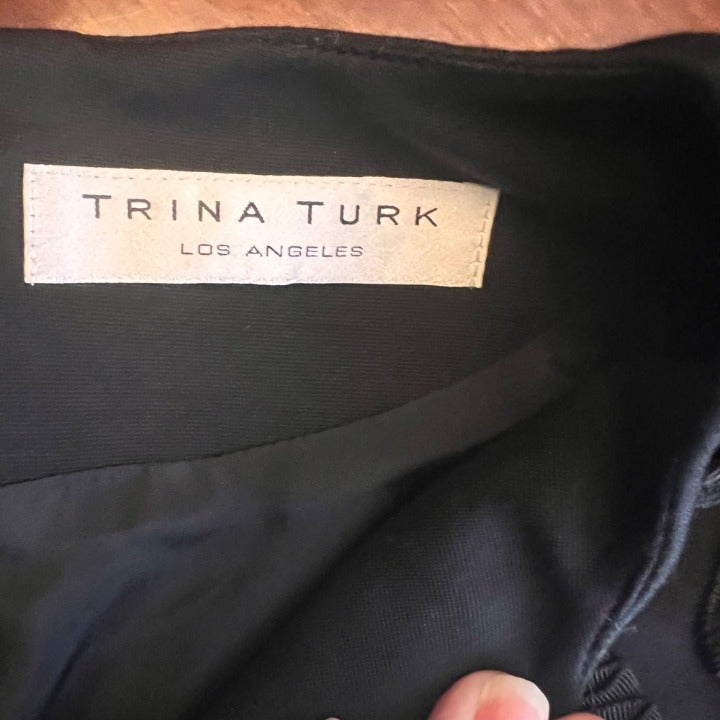 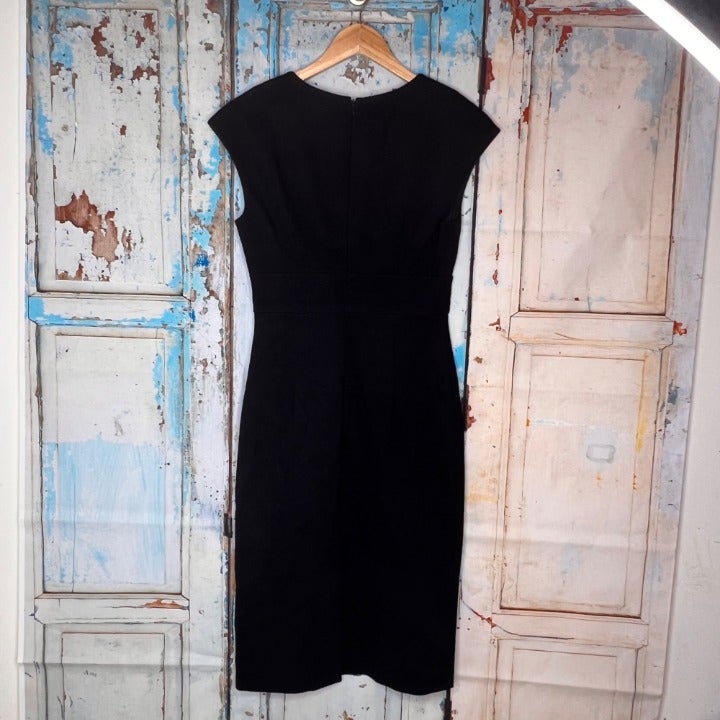 Measurements are taken with the item laying flat and are approximate 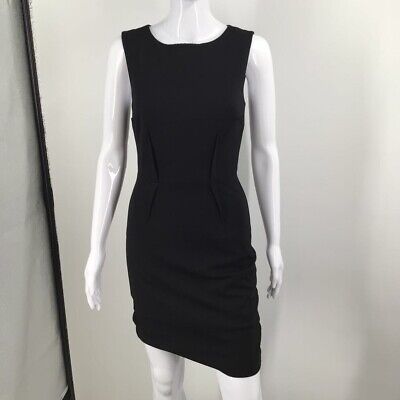 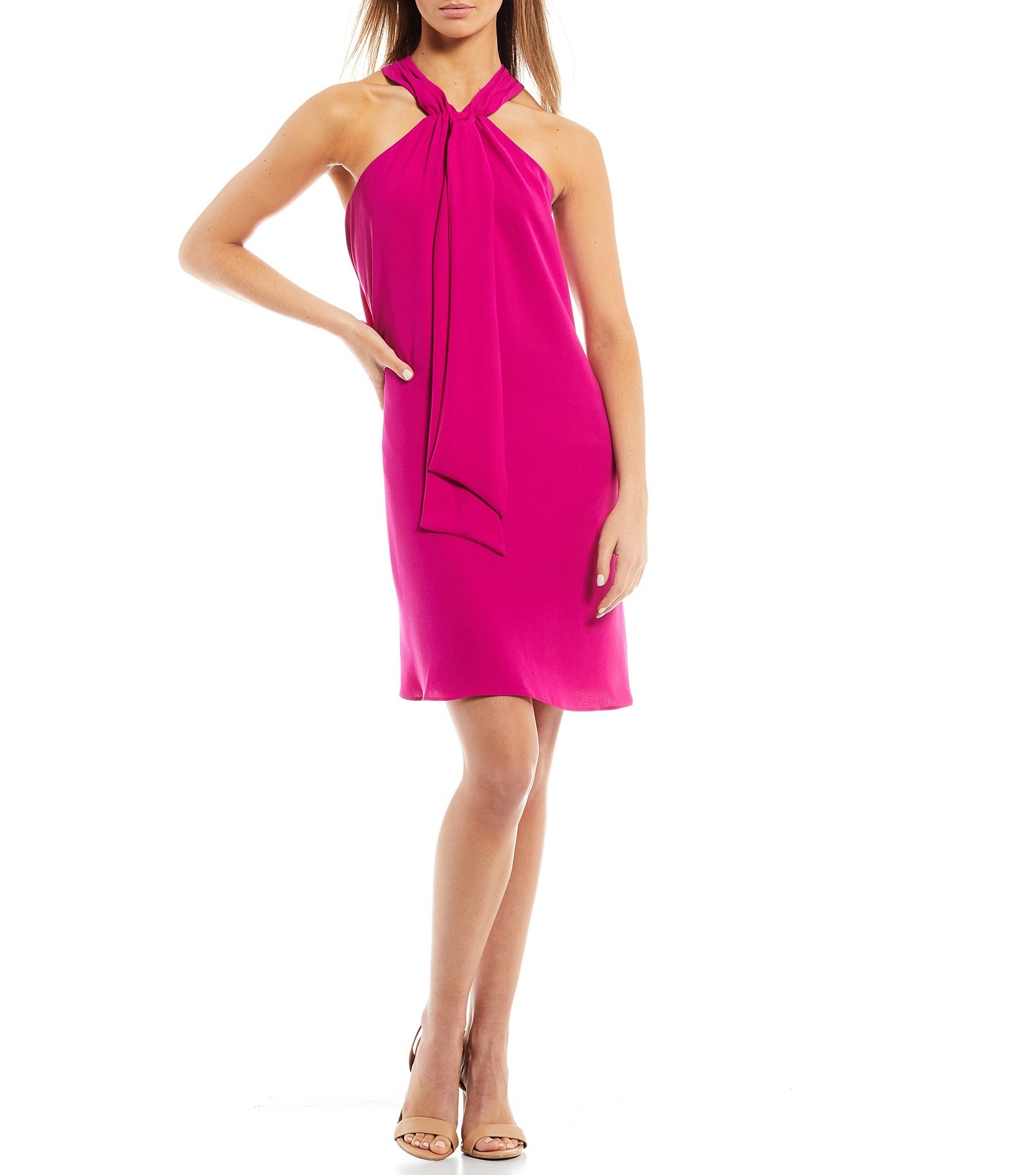 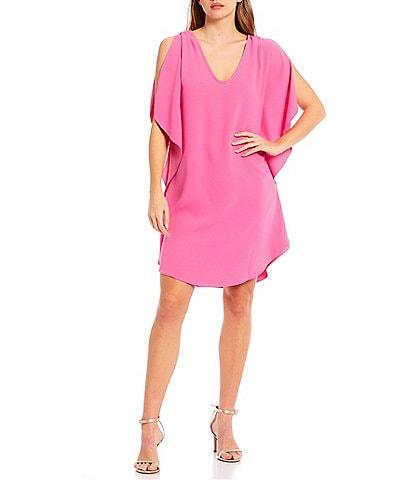 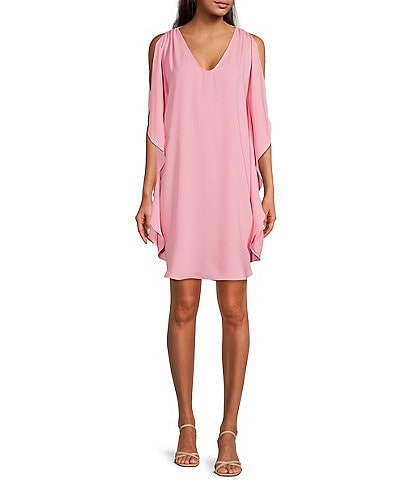