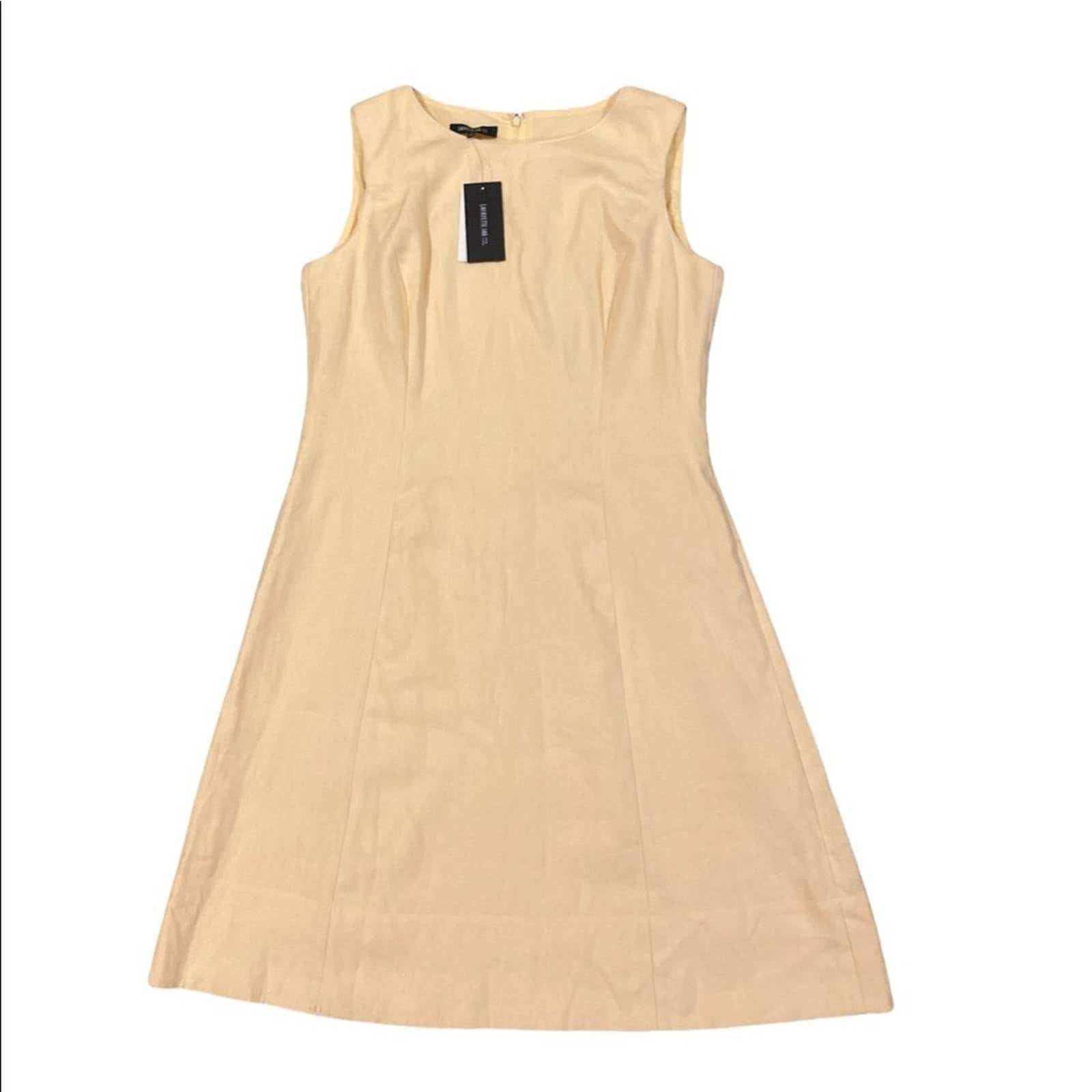 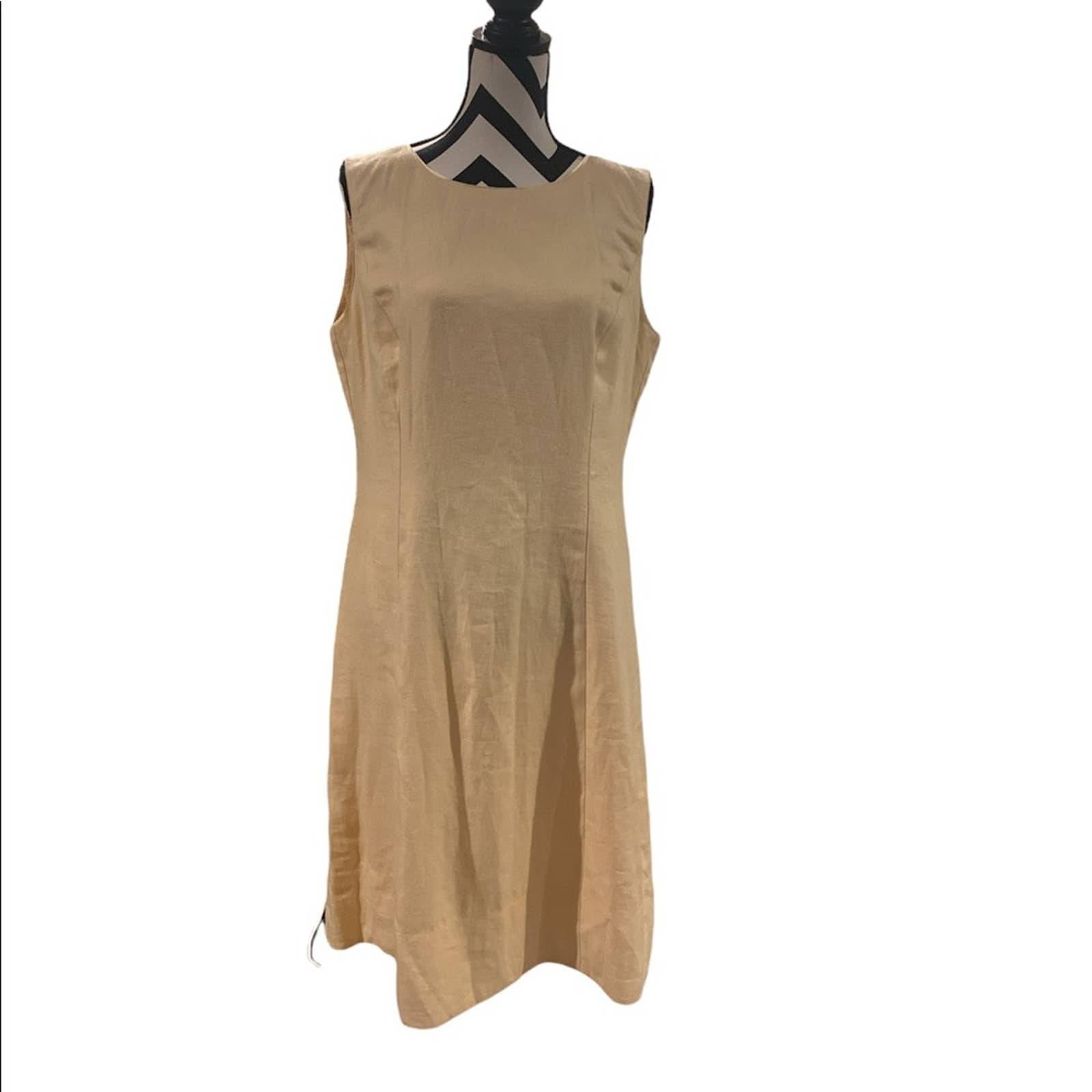 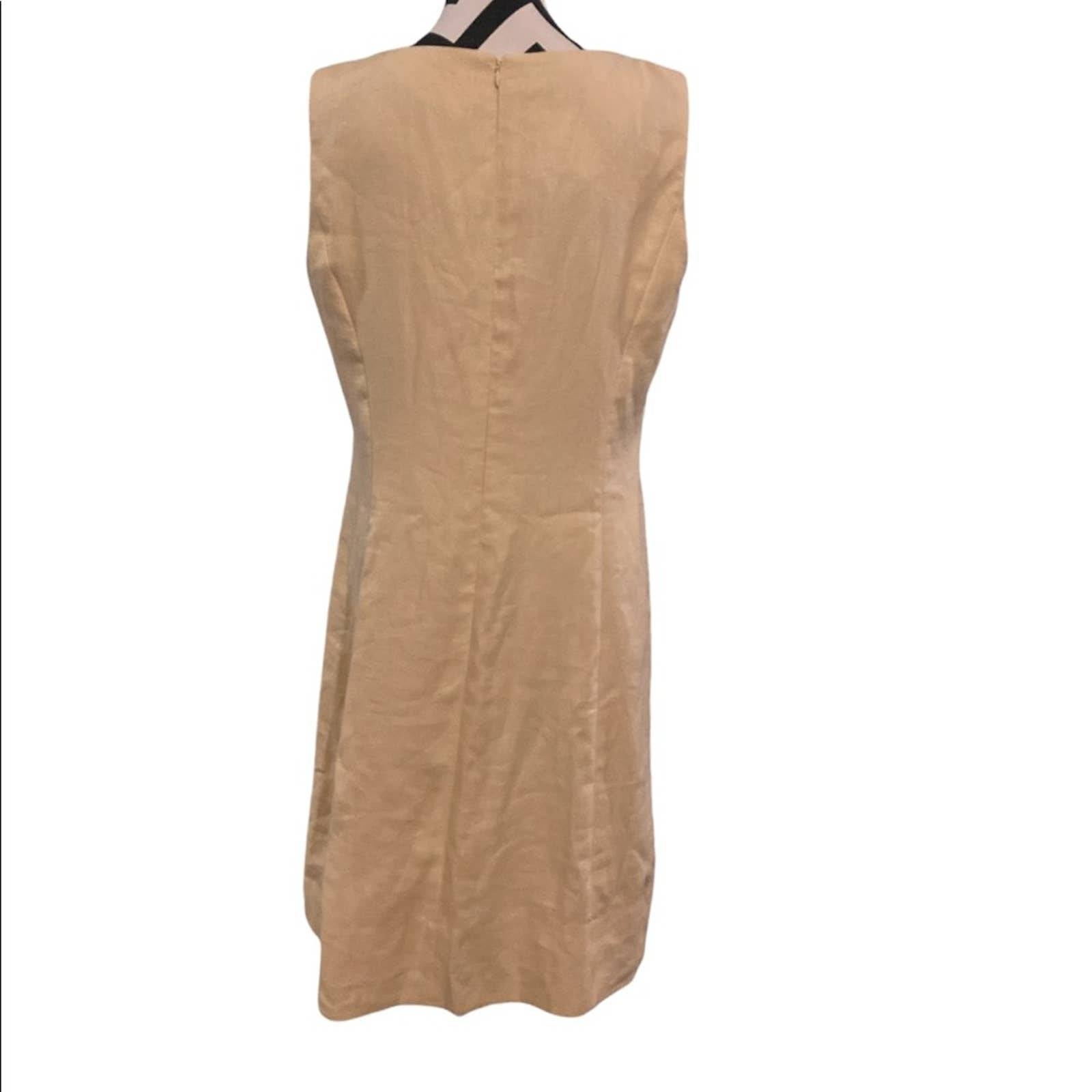 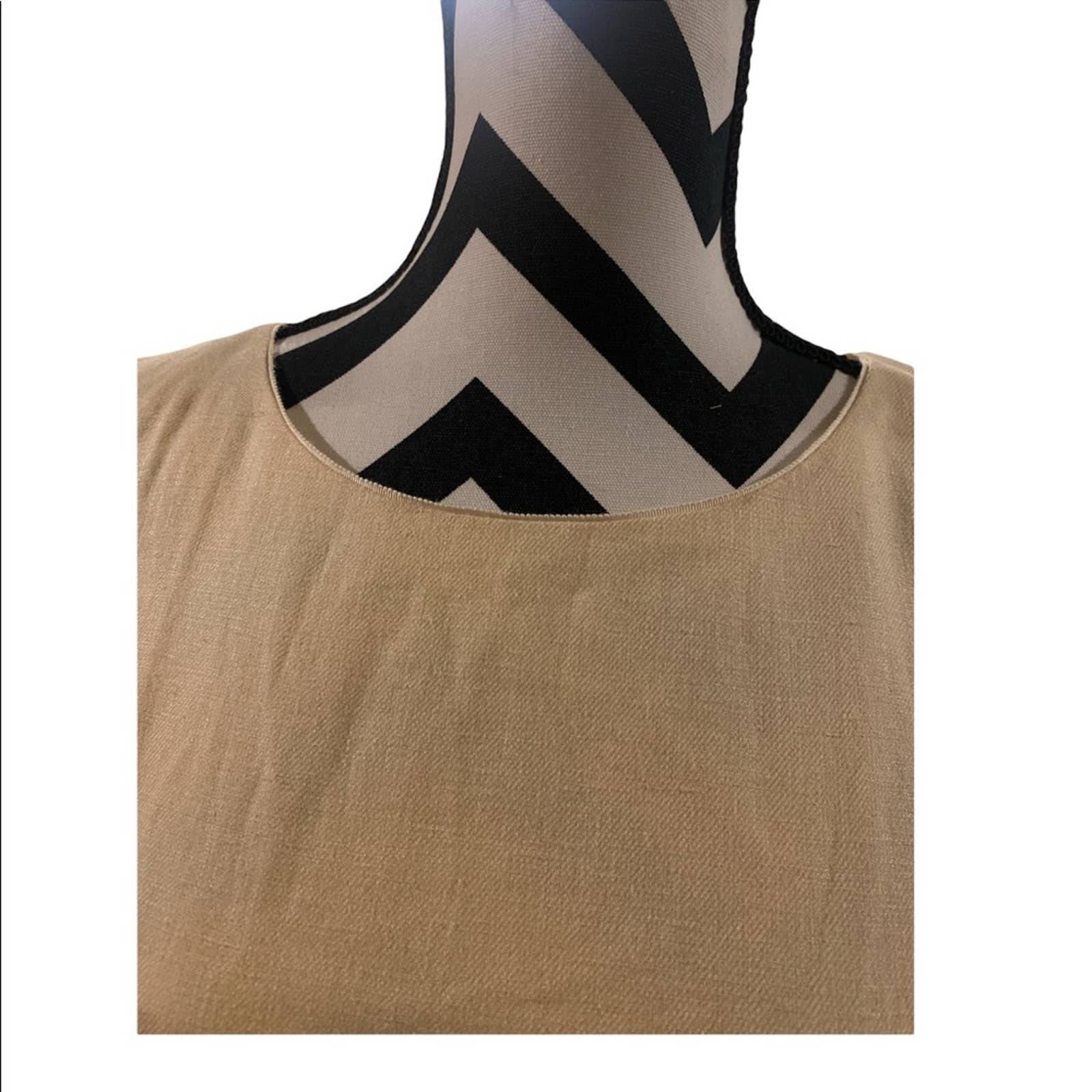 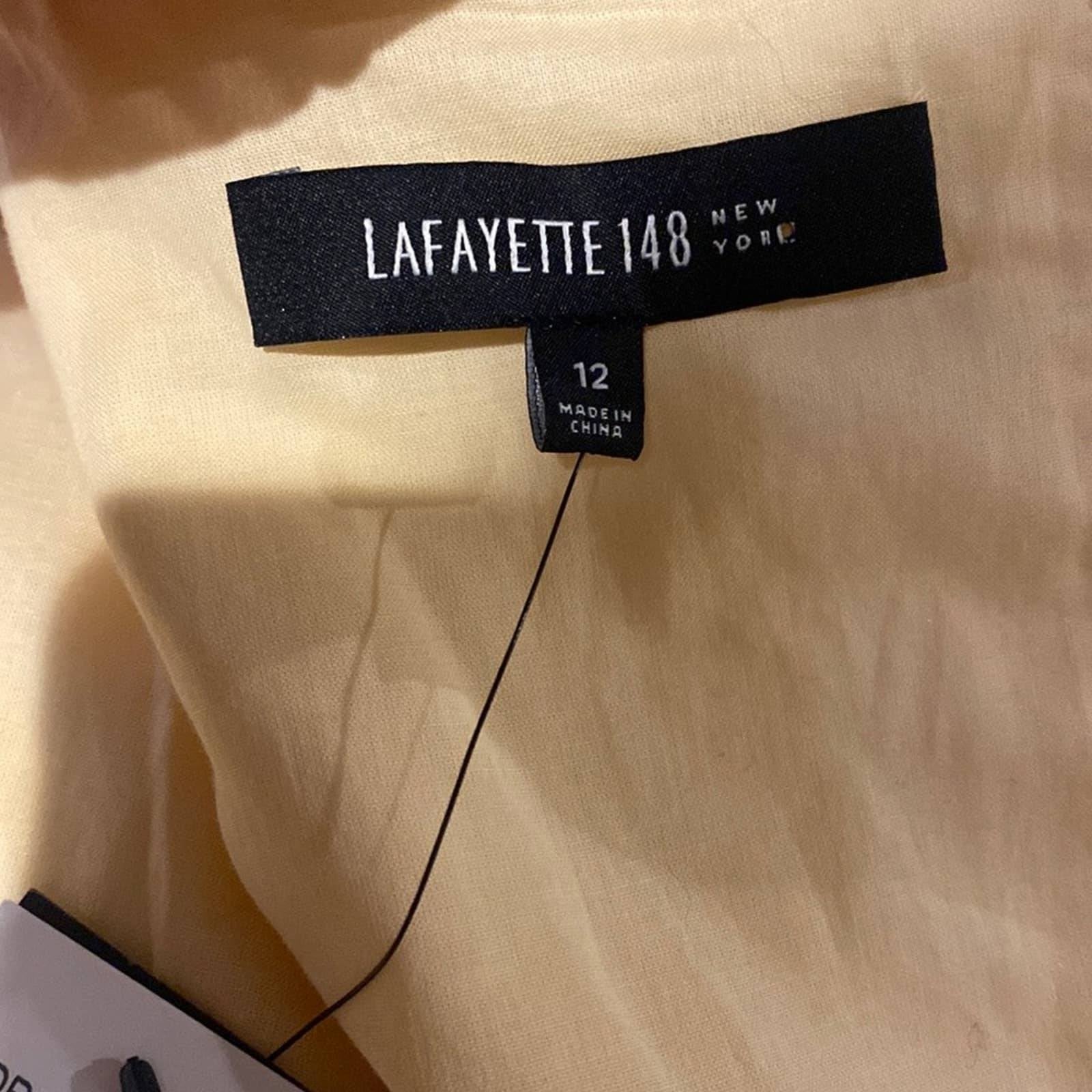 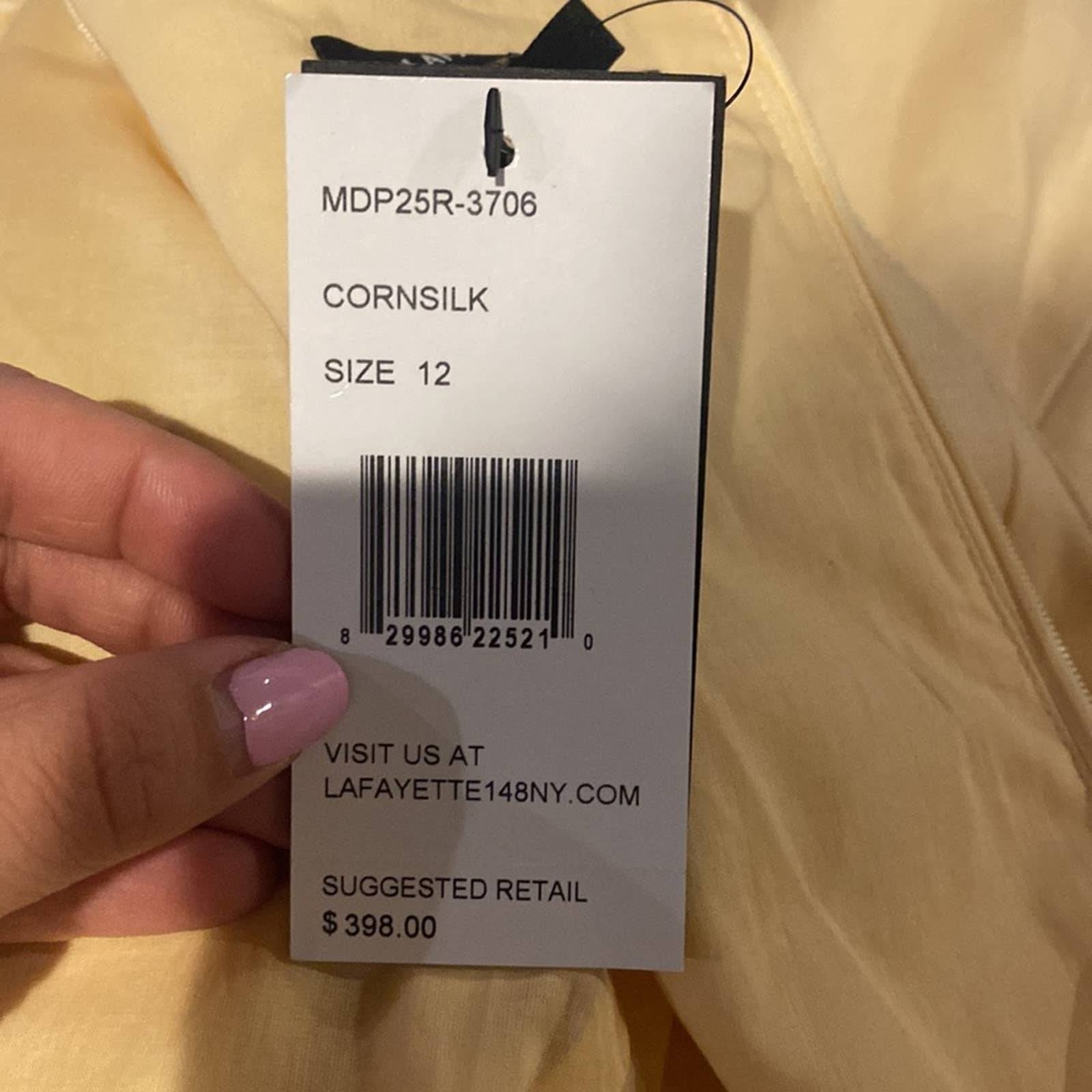 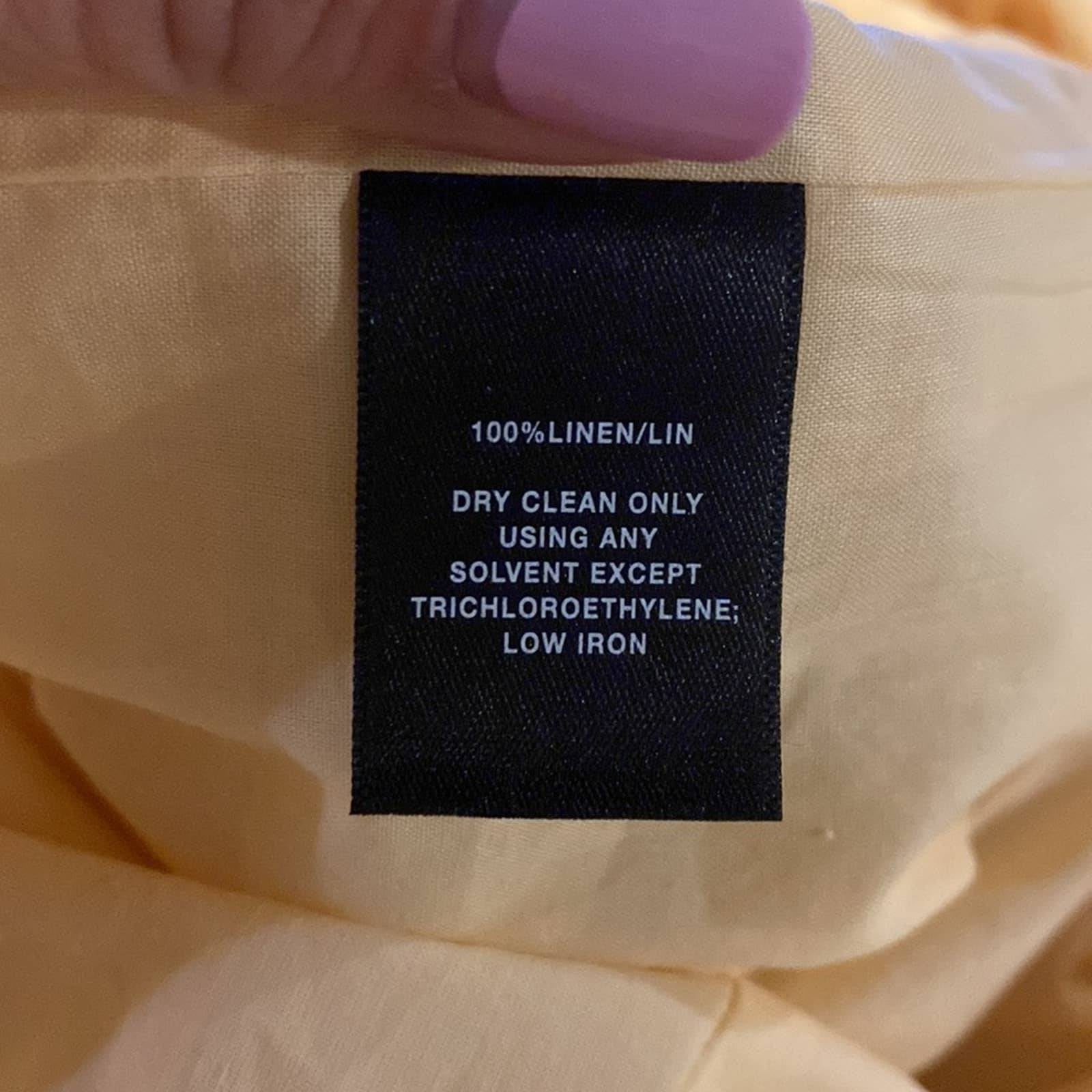 New with tags no rips or stains 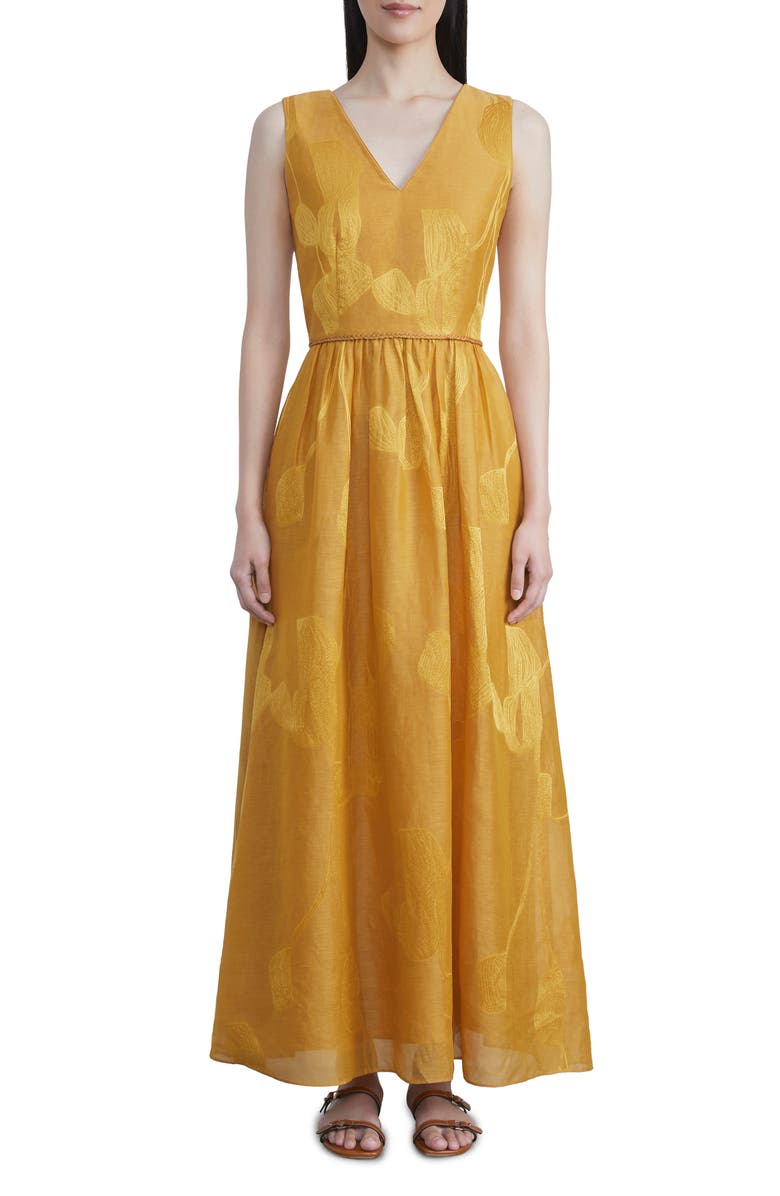 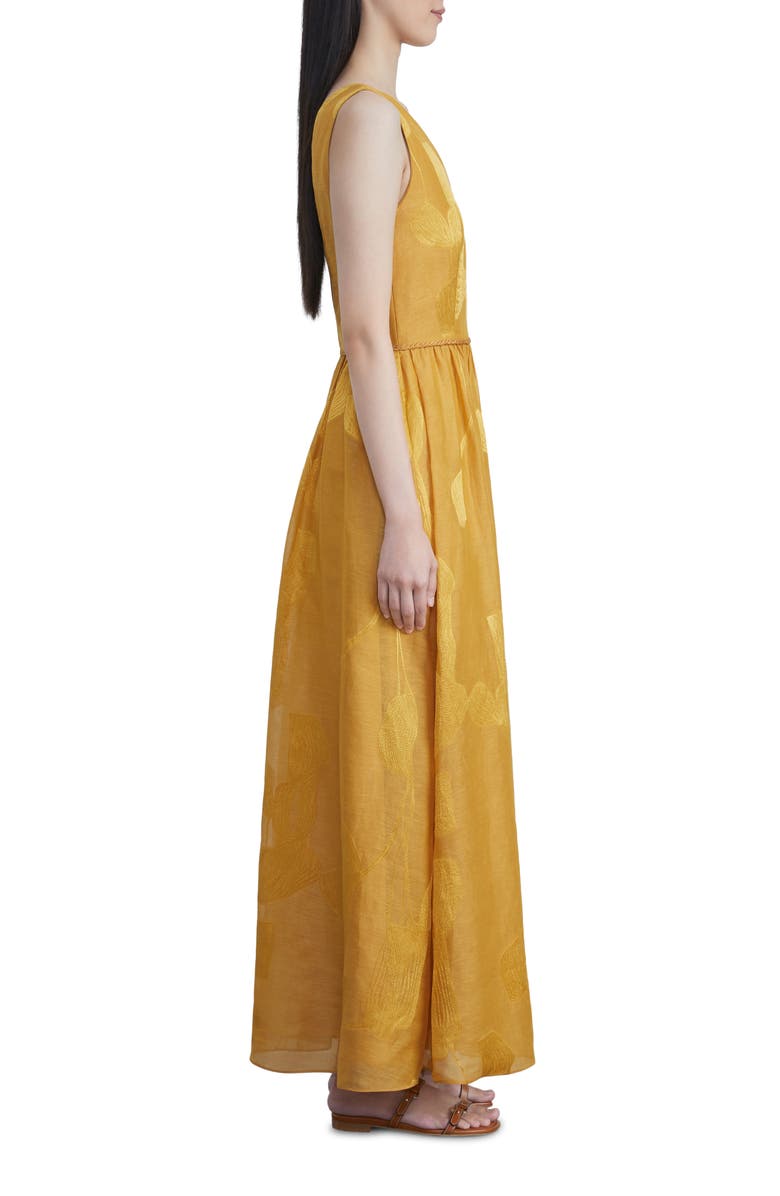 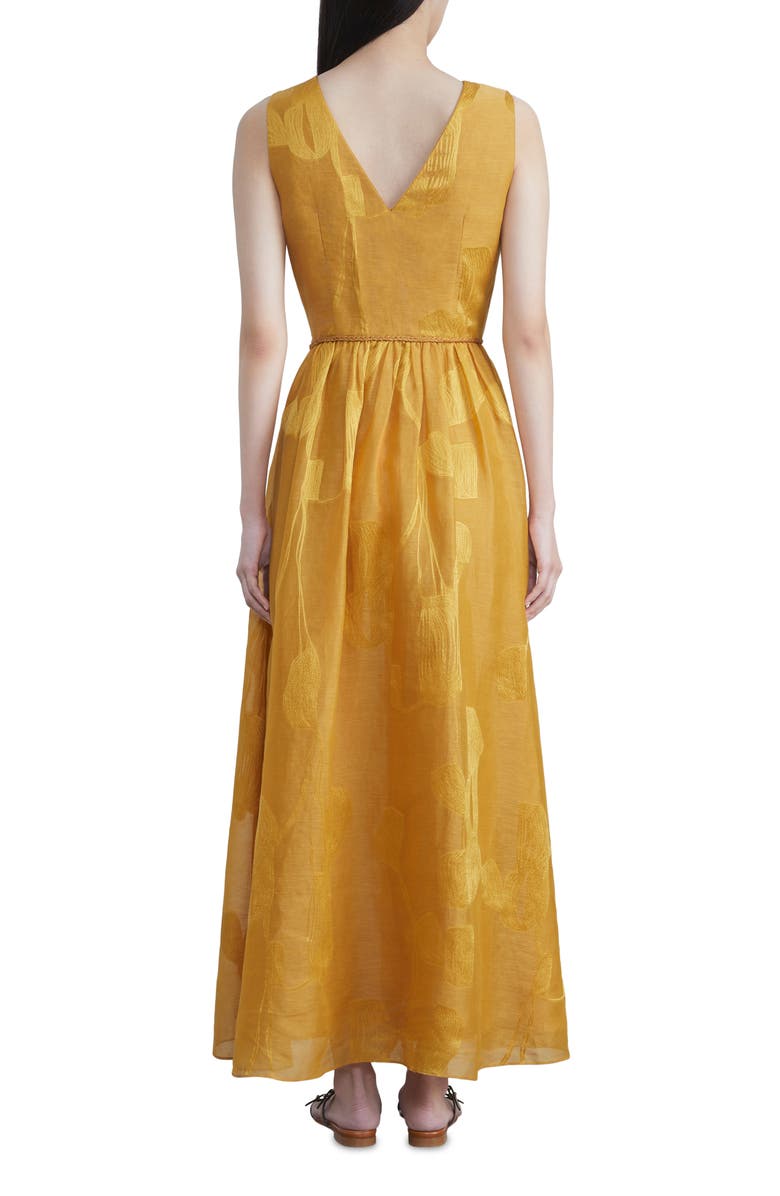 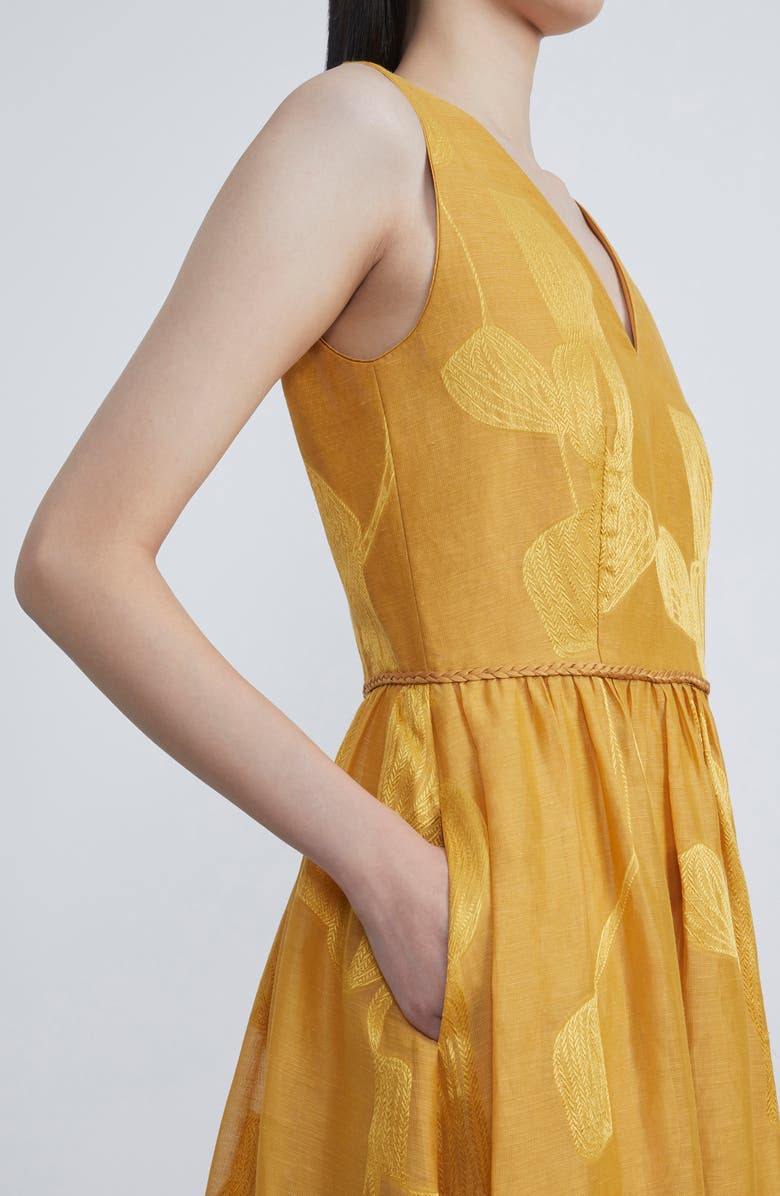 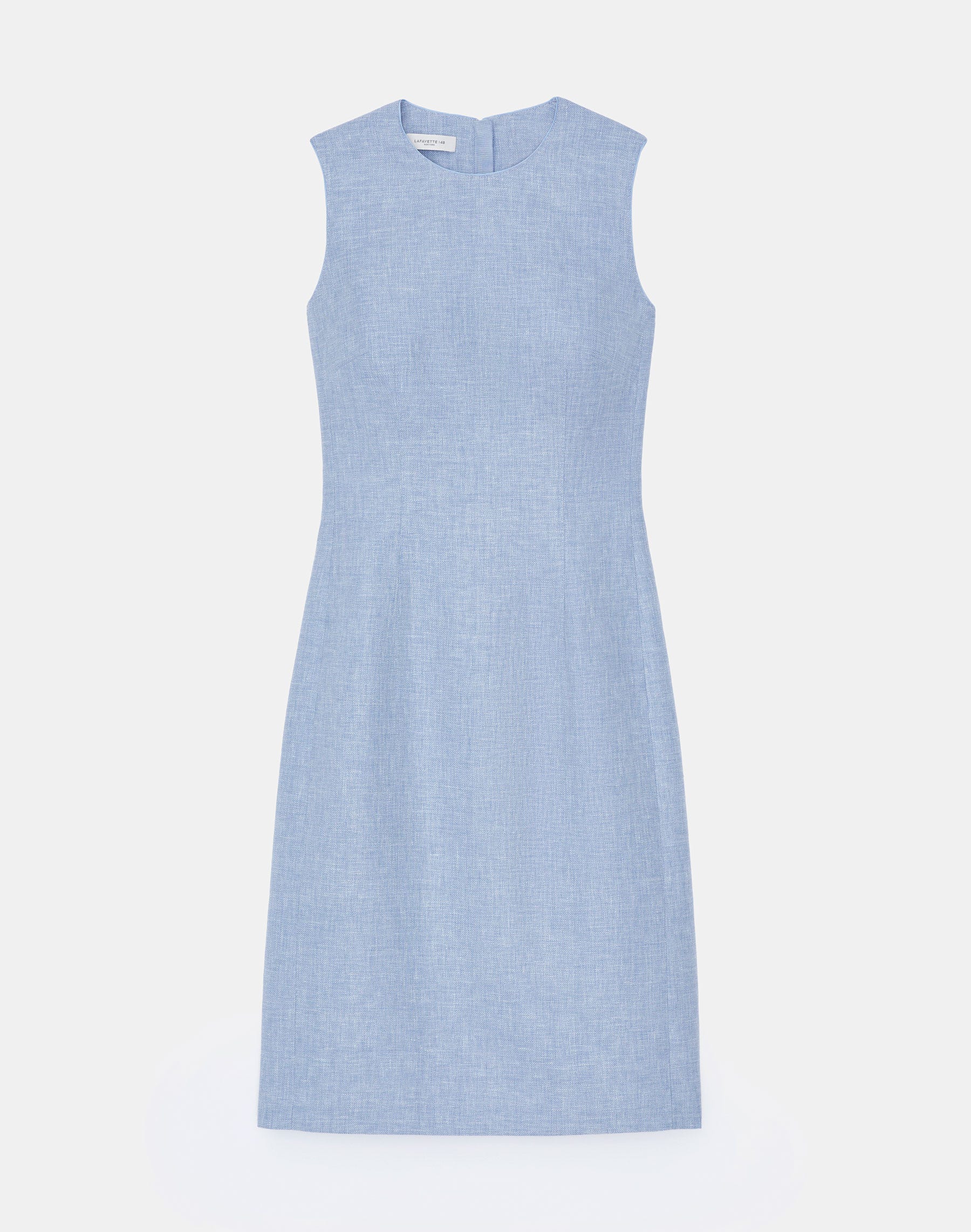 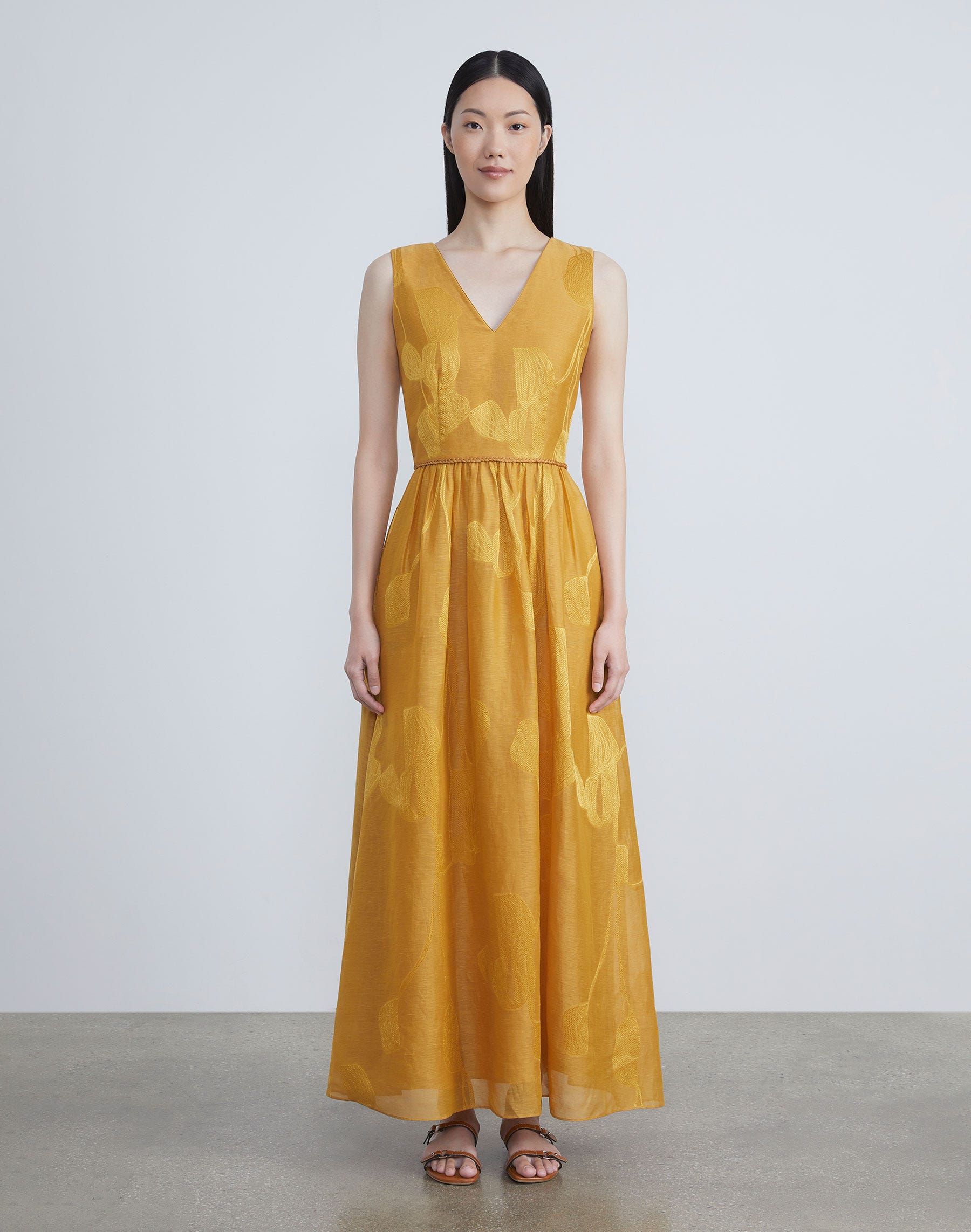 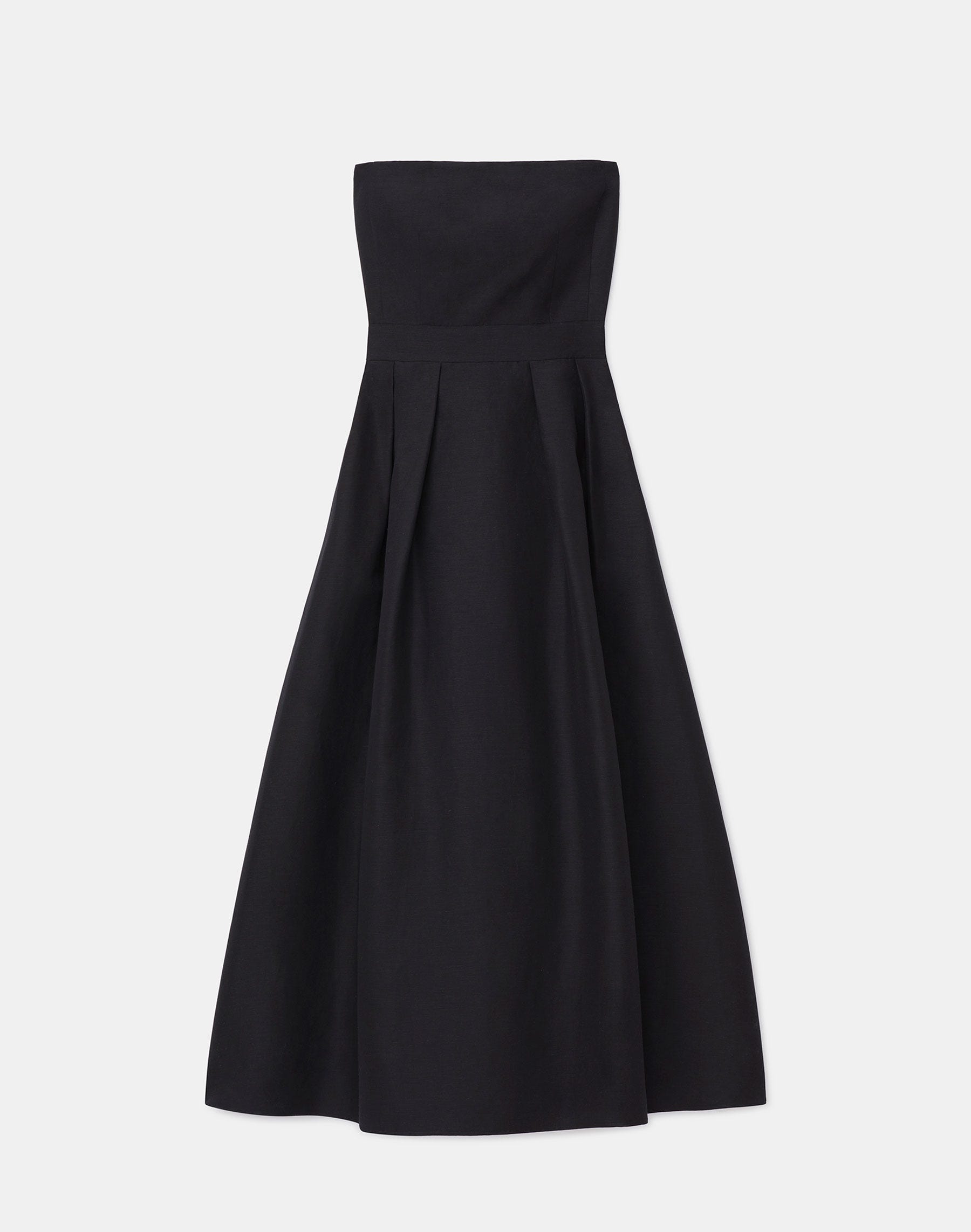 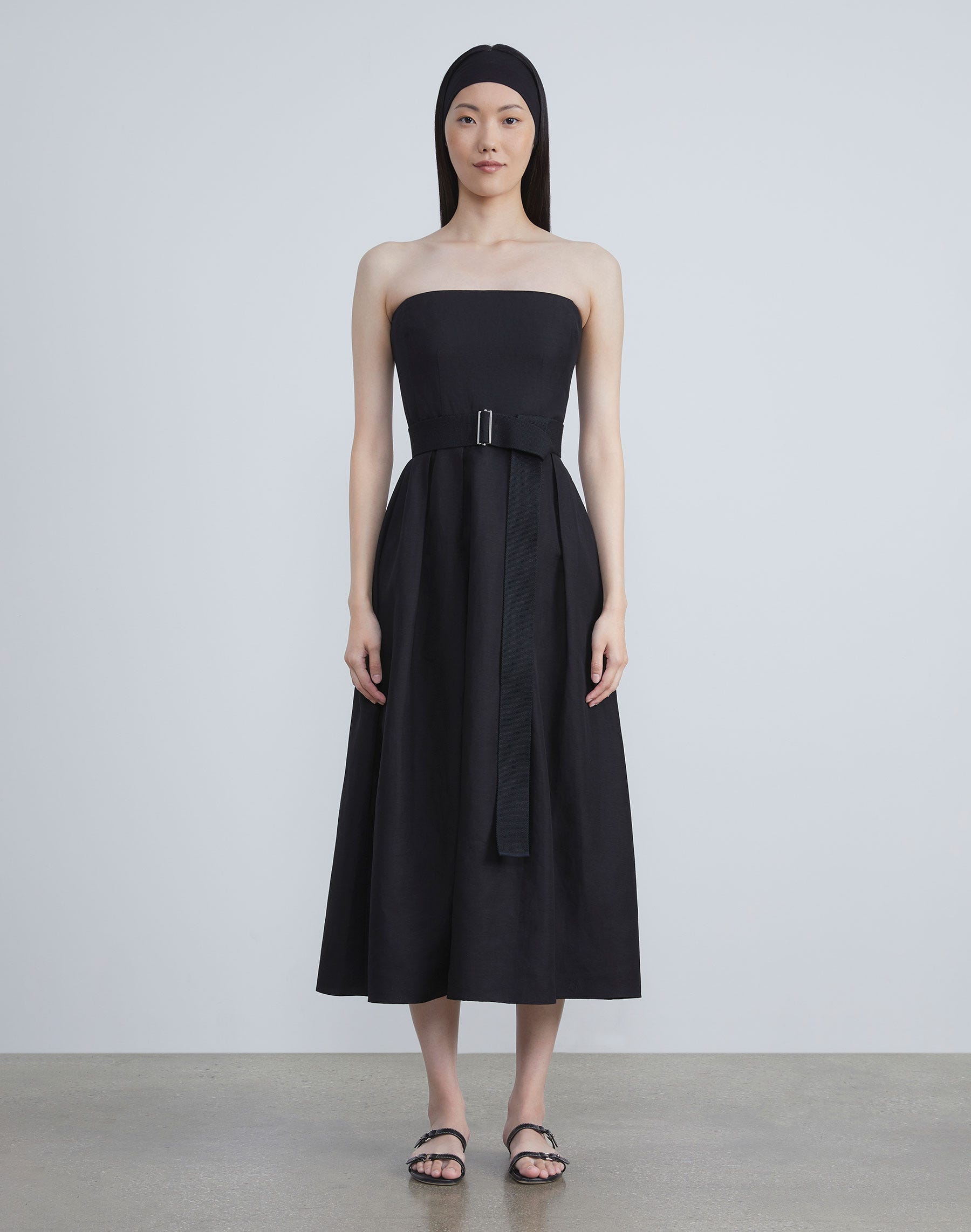 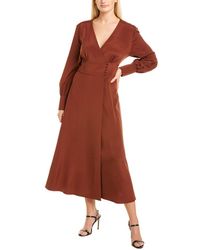 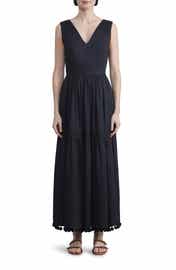 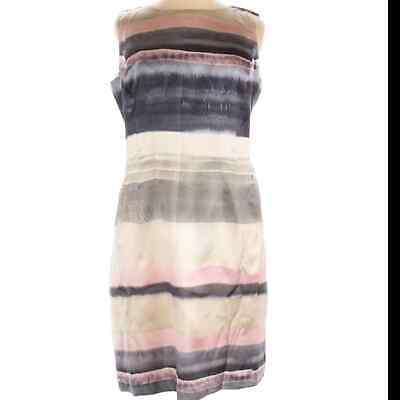