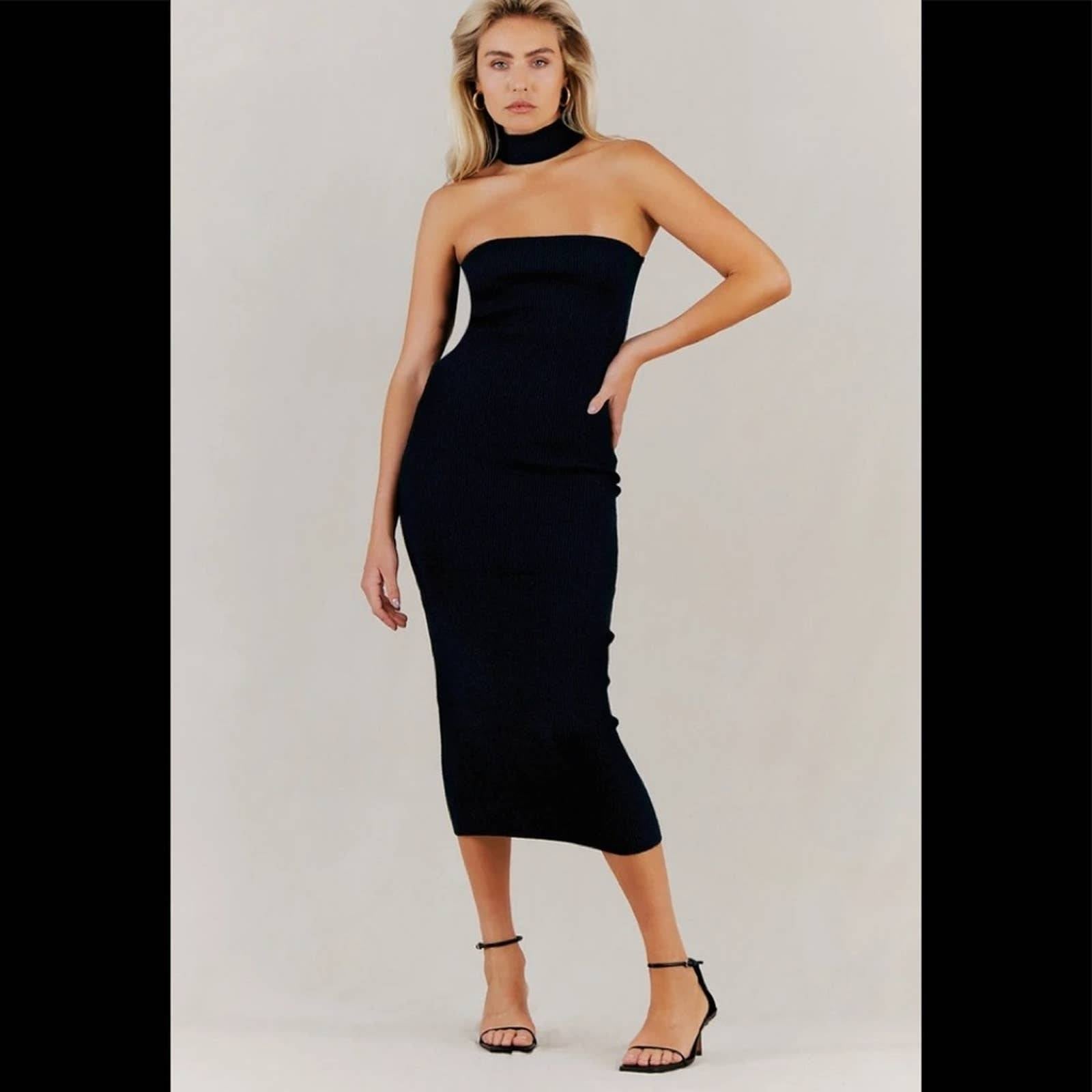 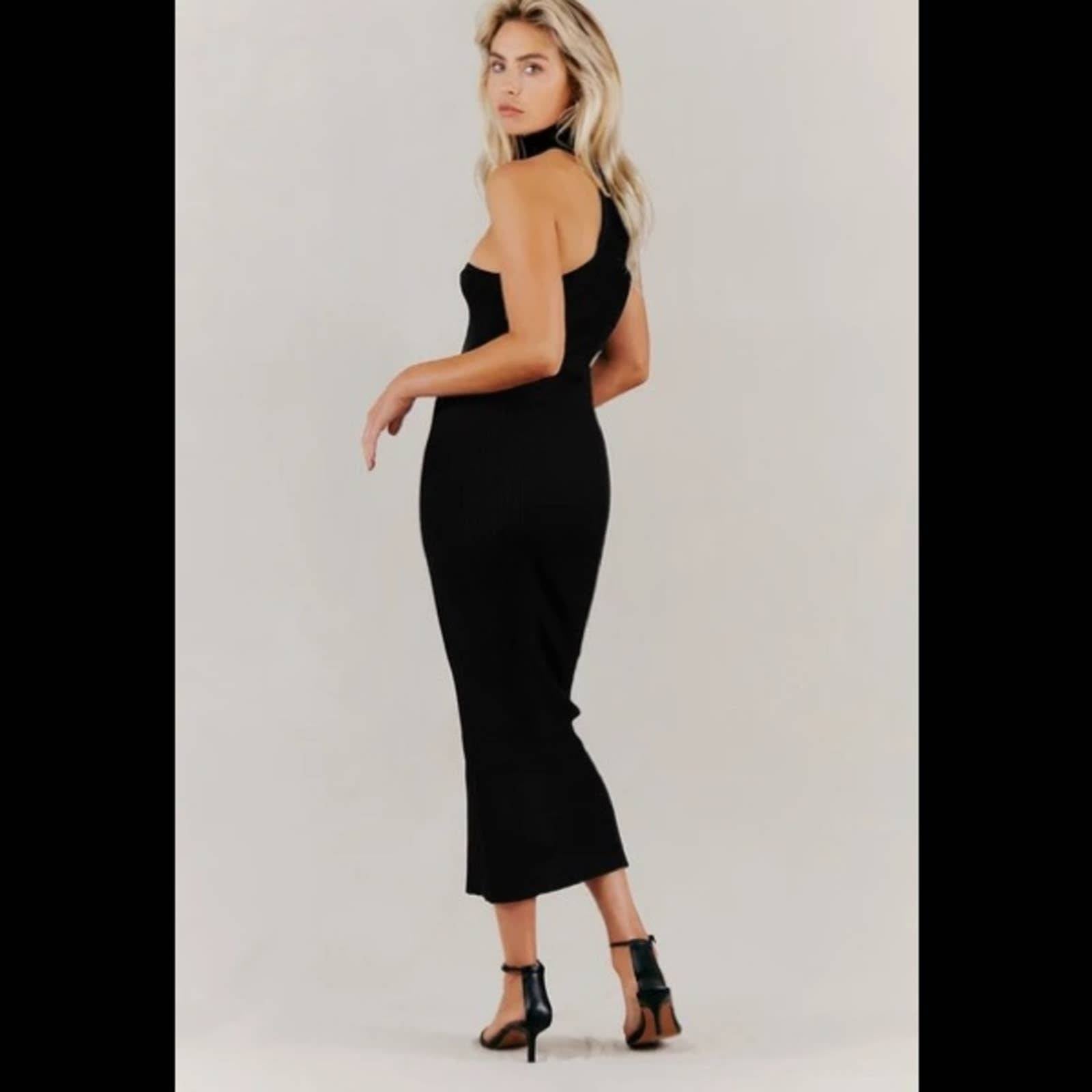 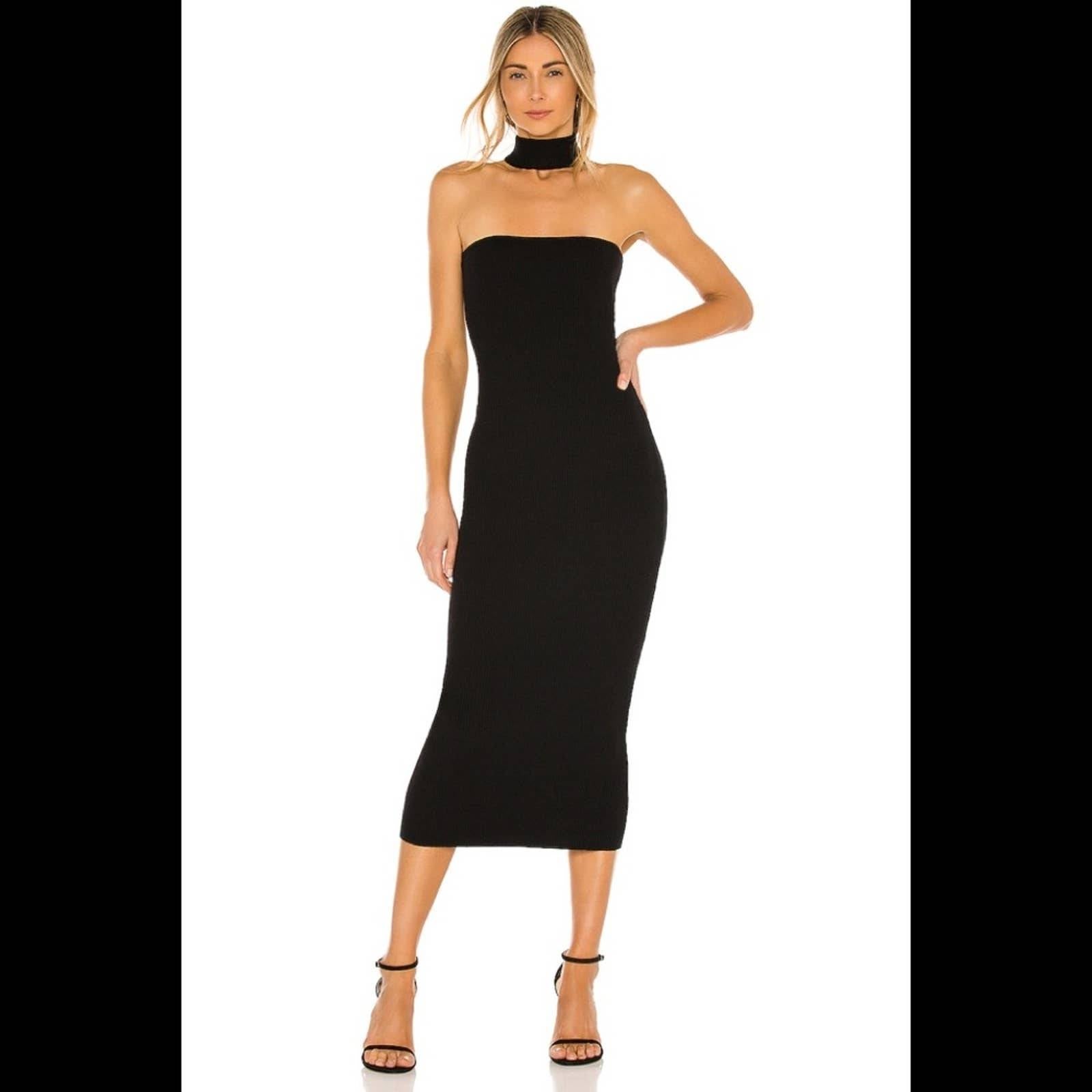 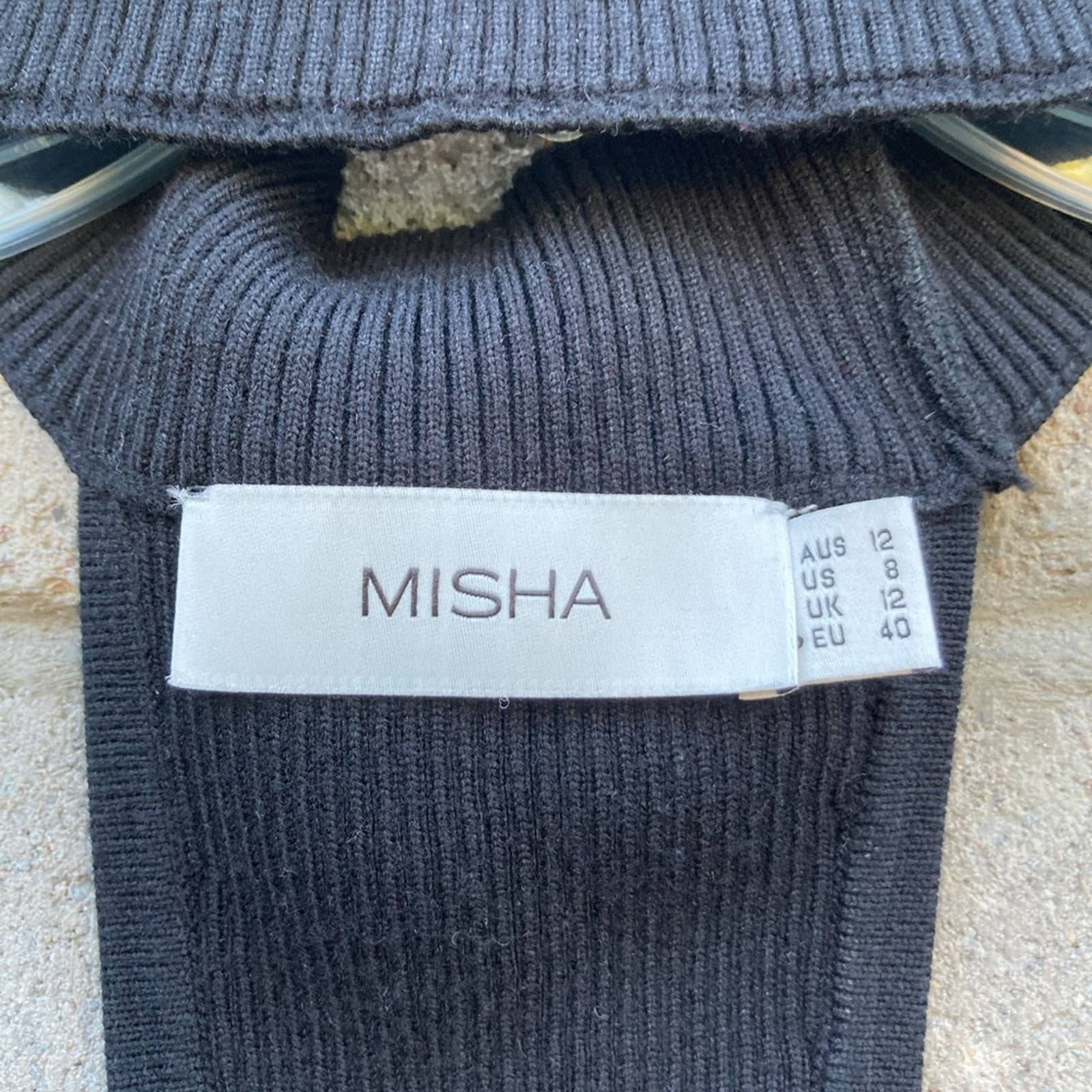 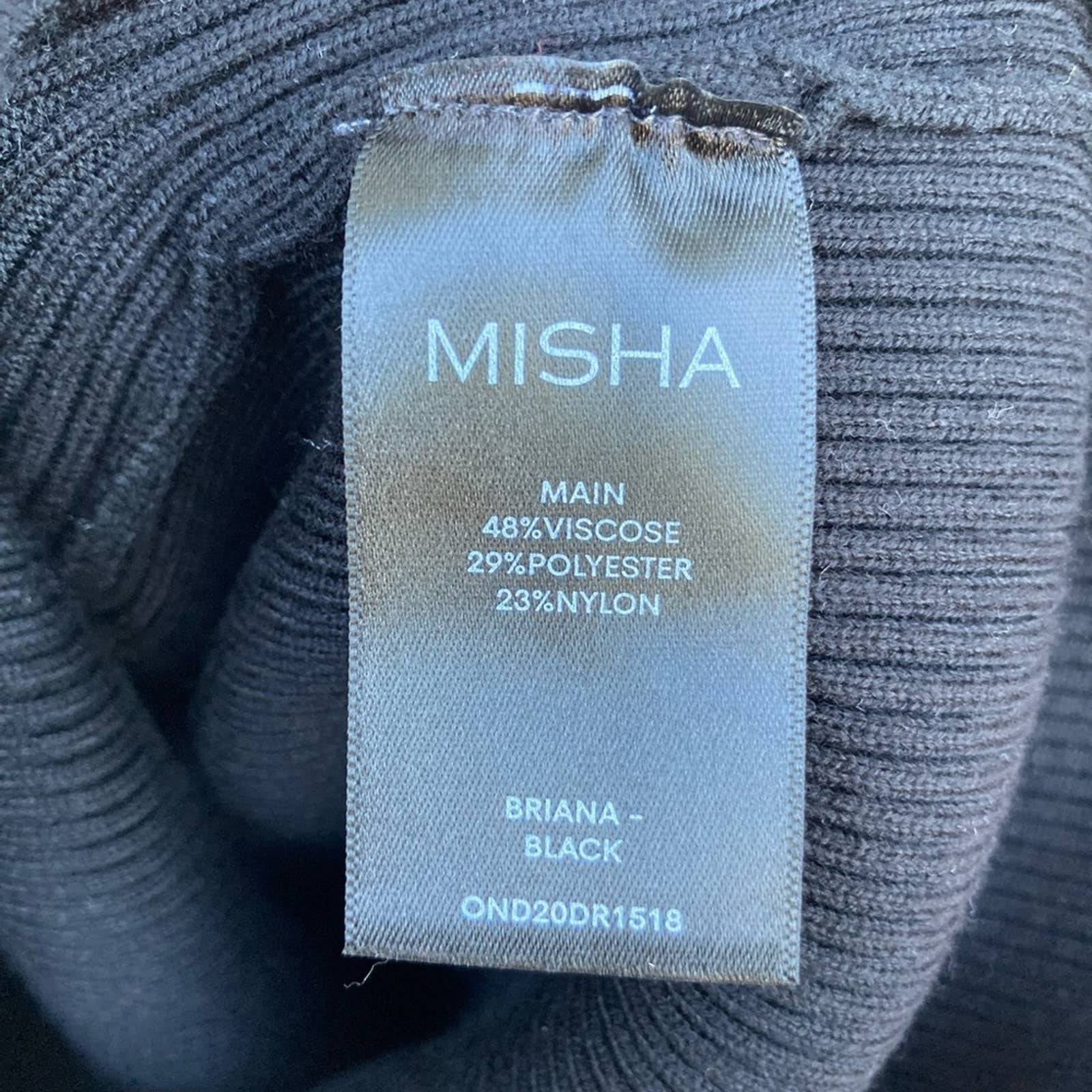 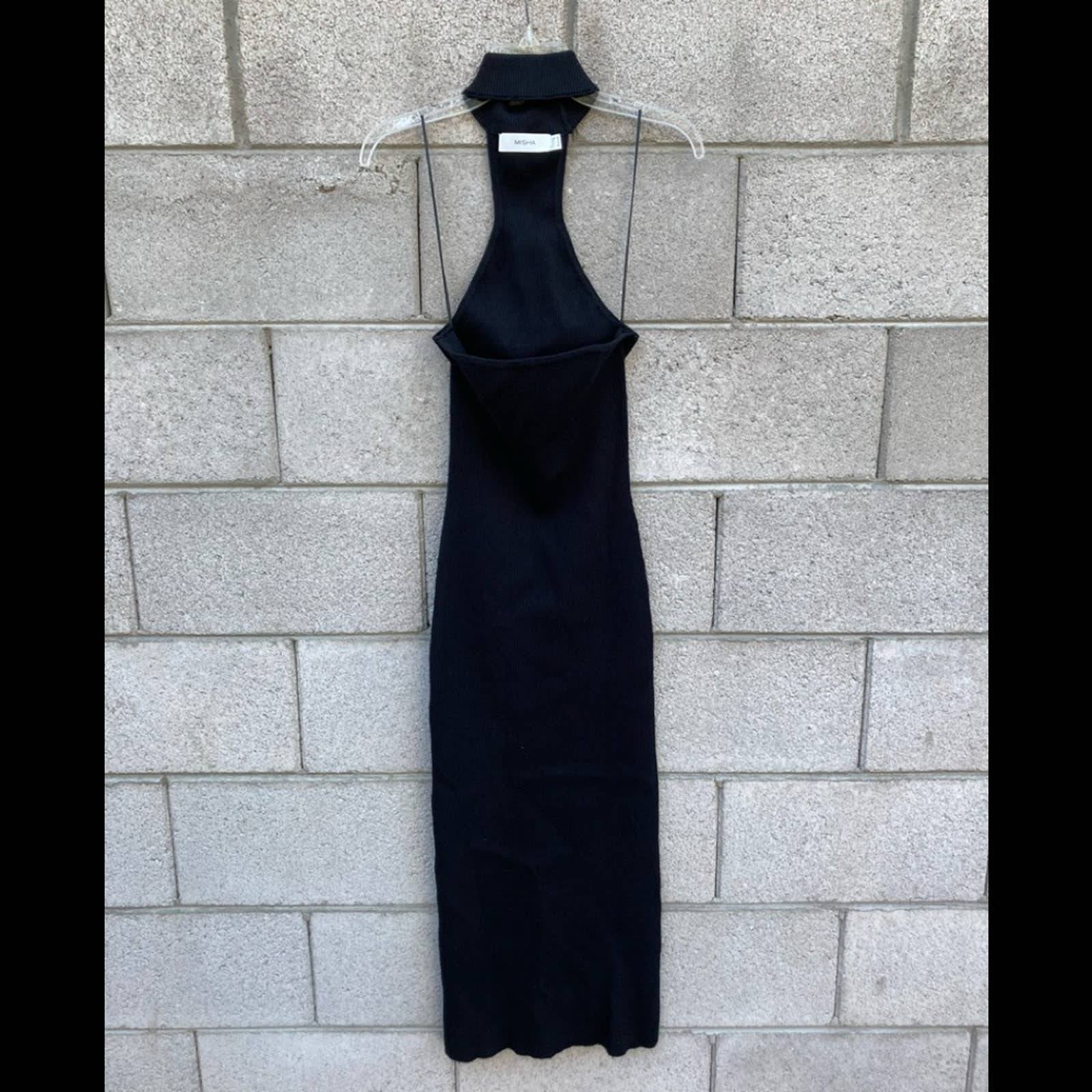 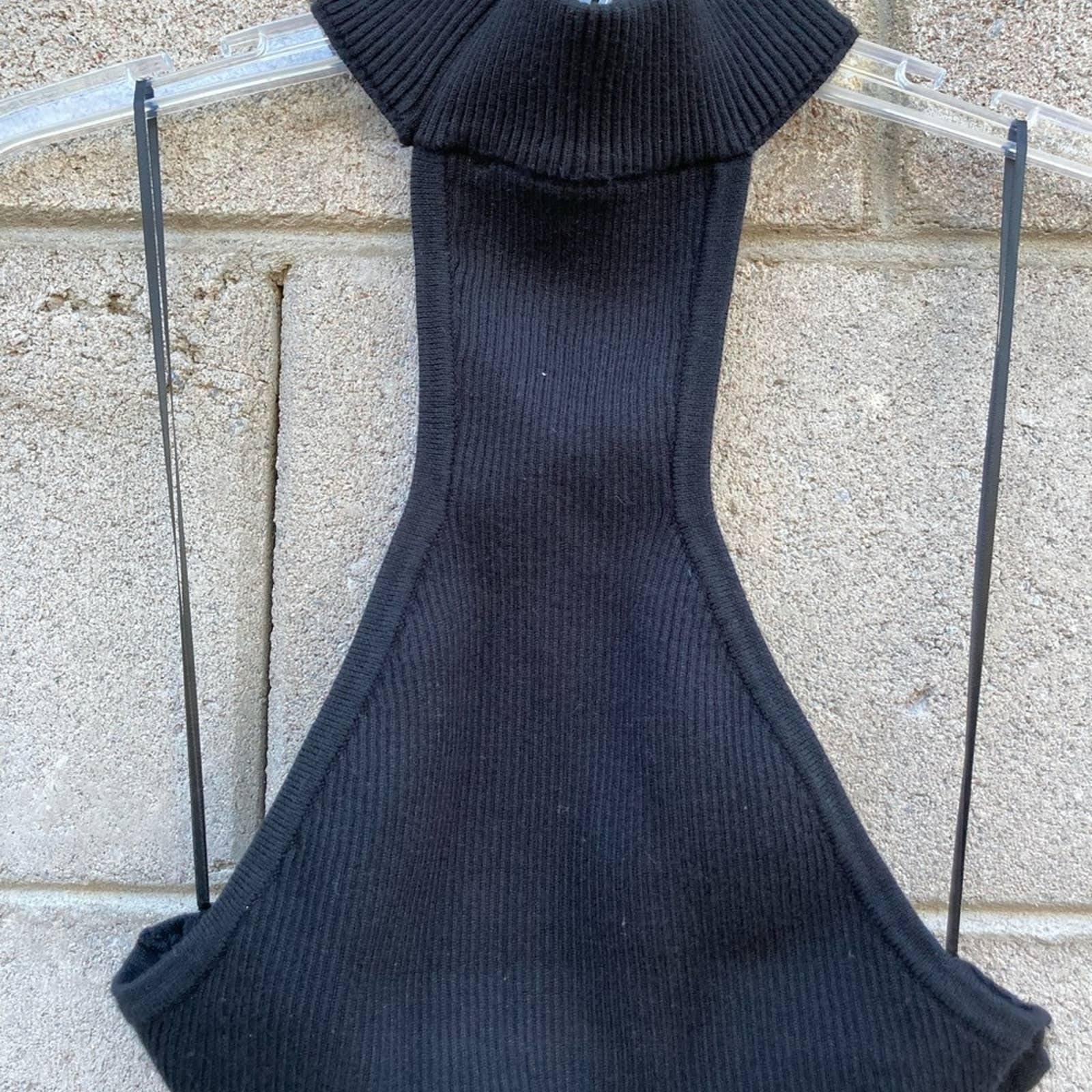 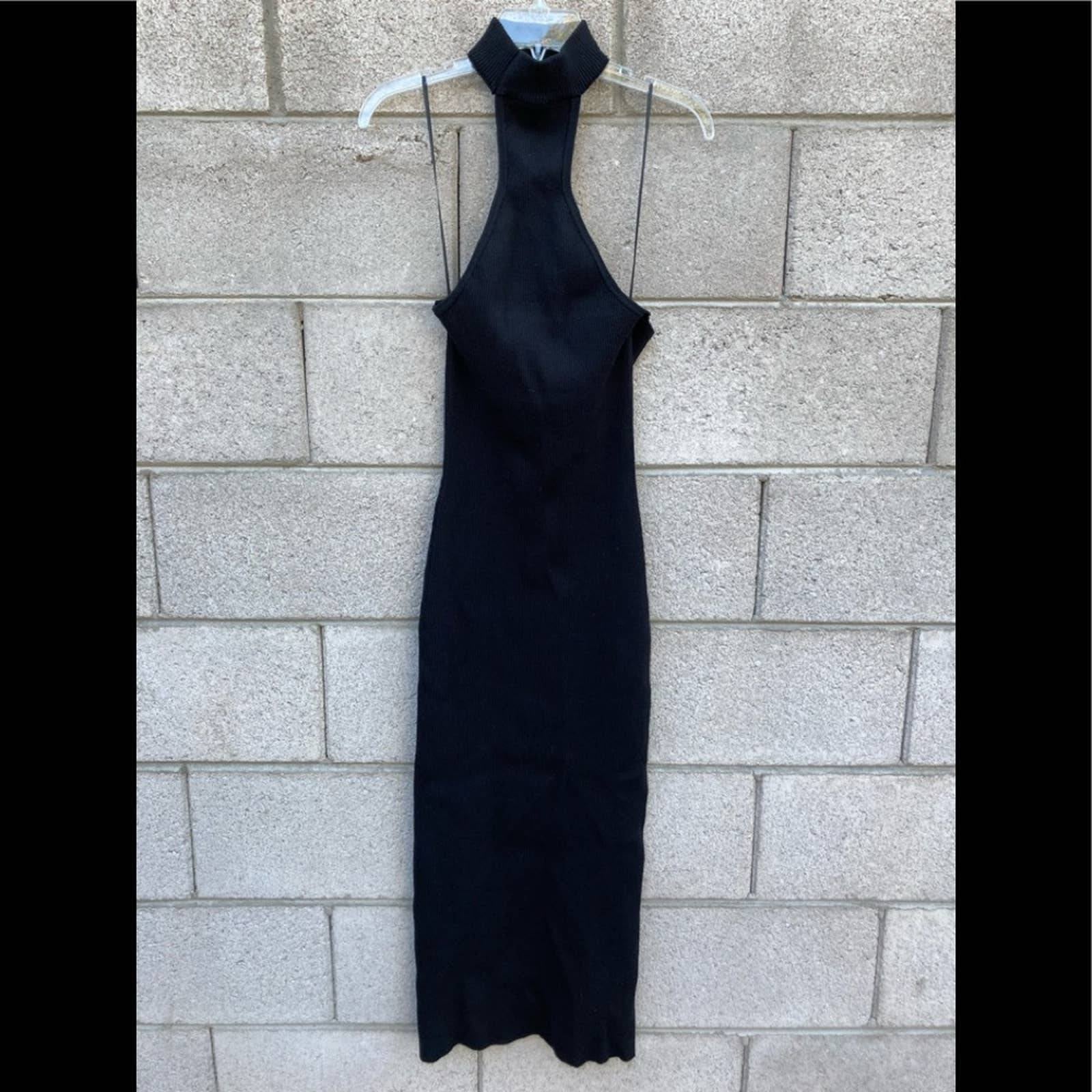 New without tags
8US 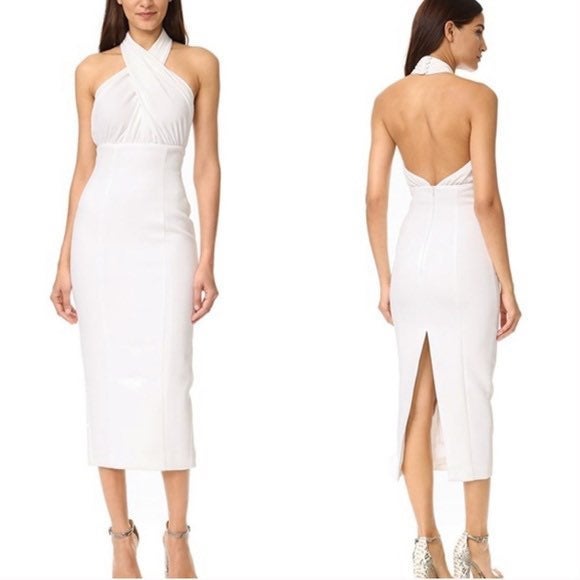 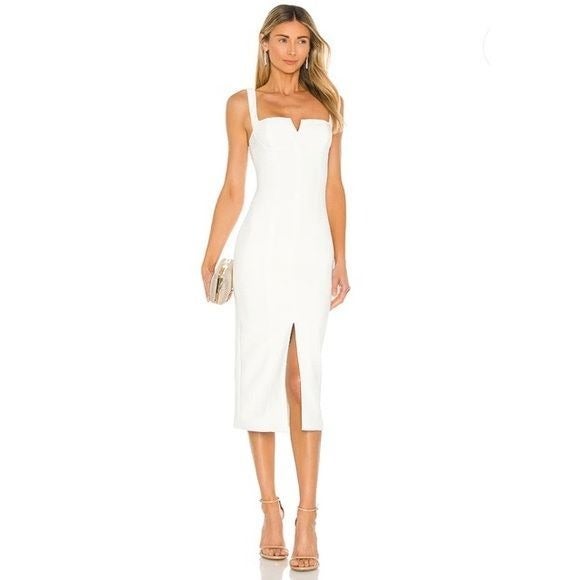 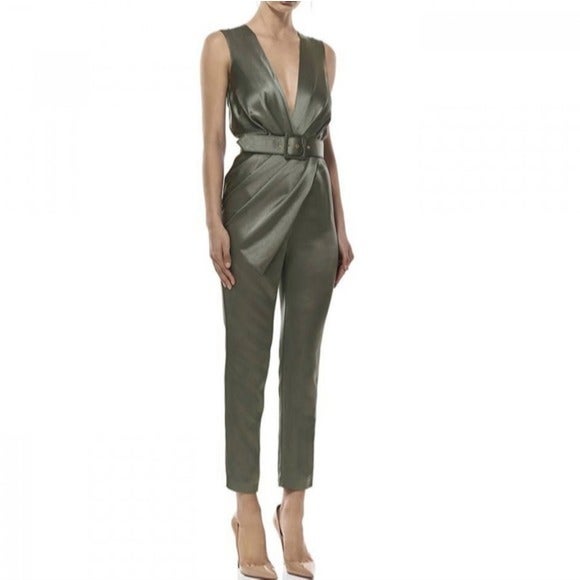 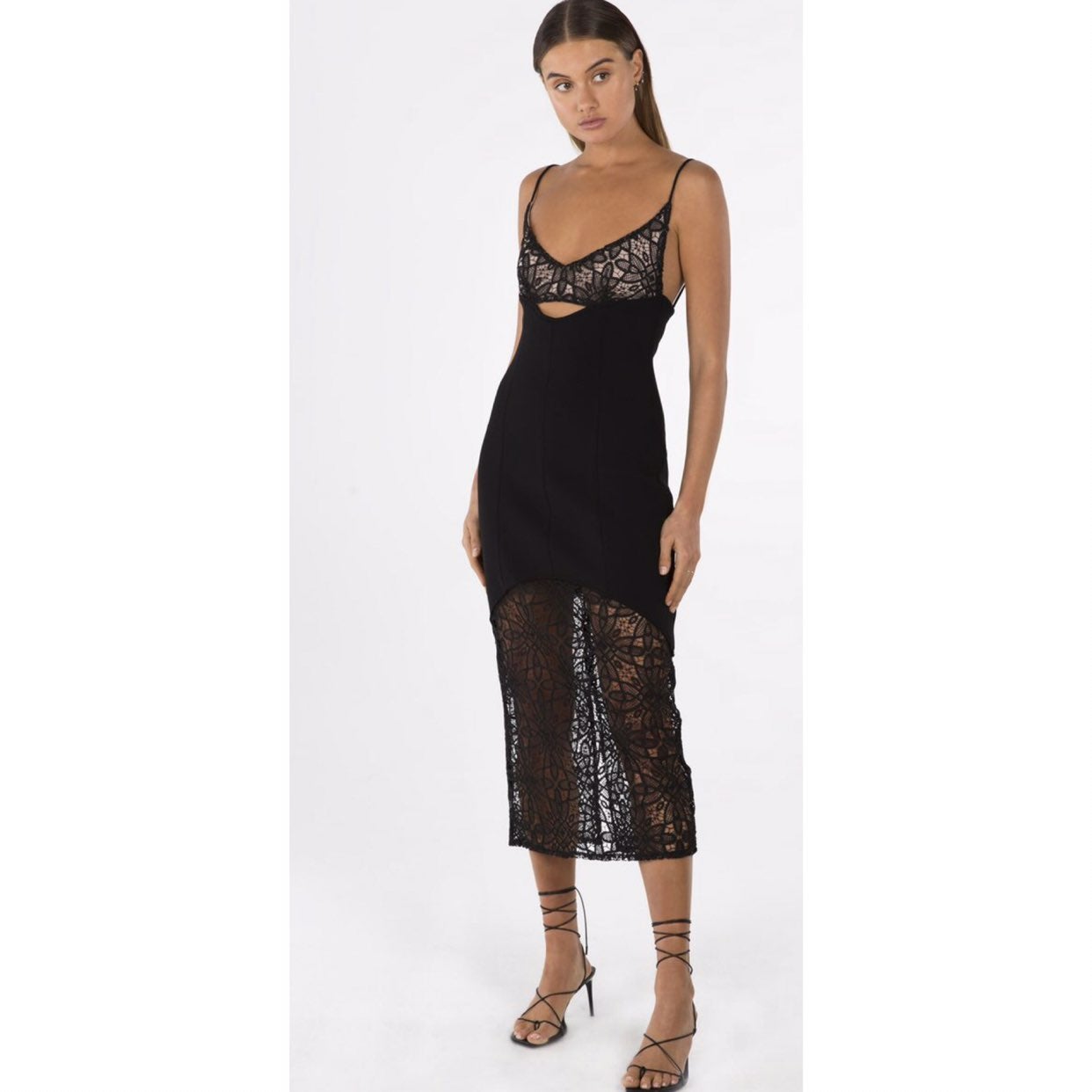 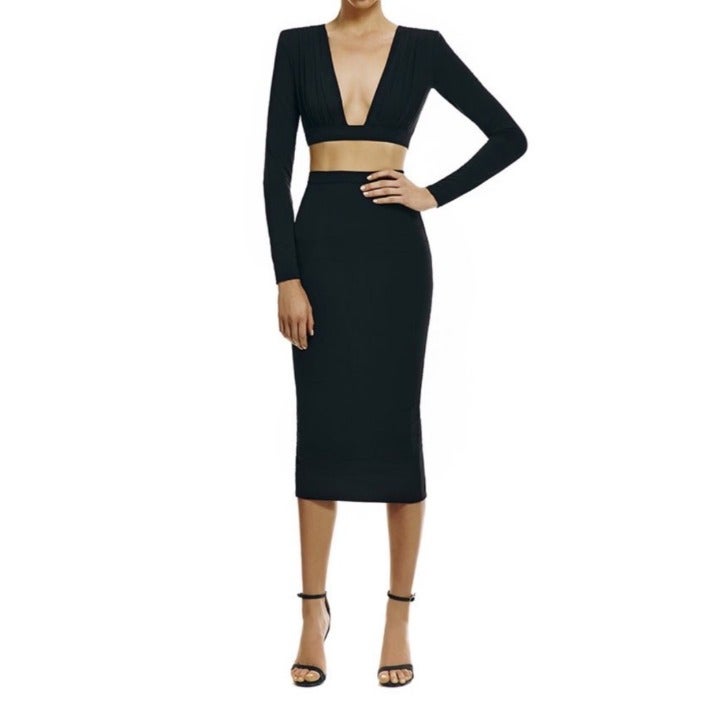 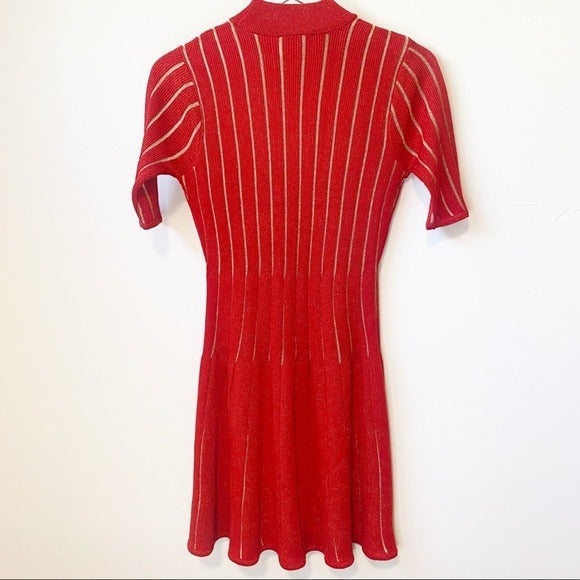 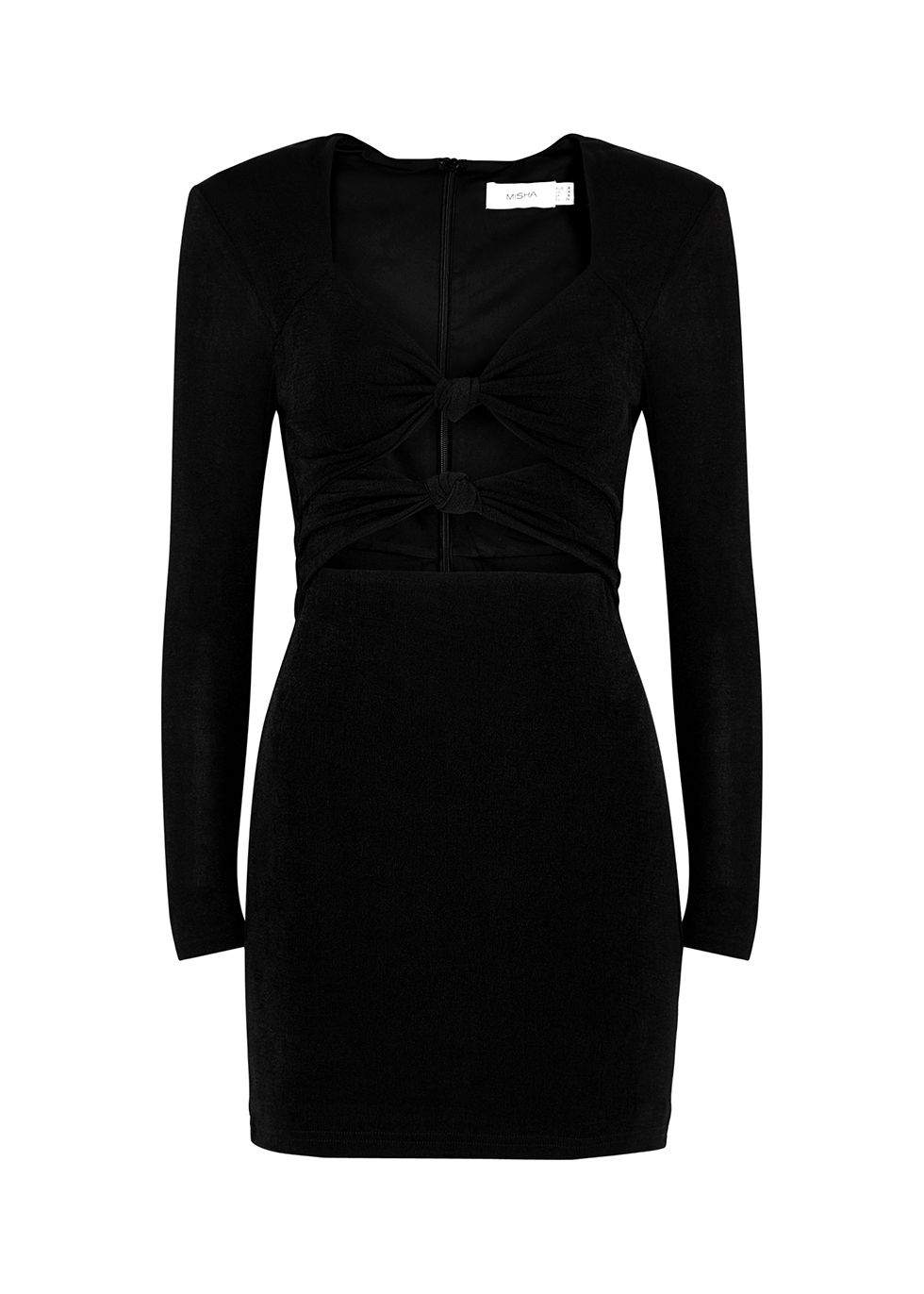 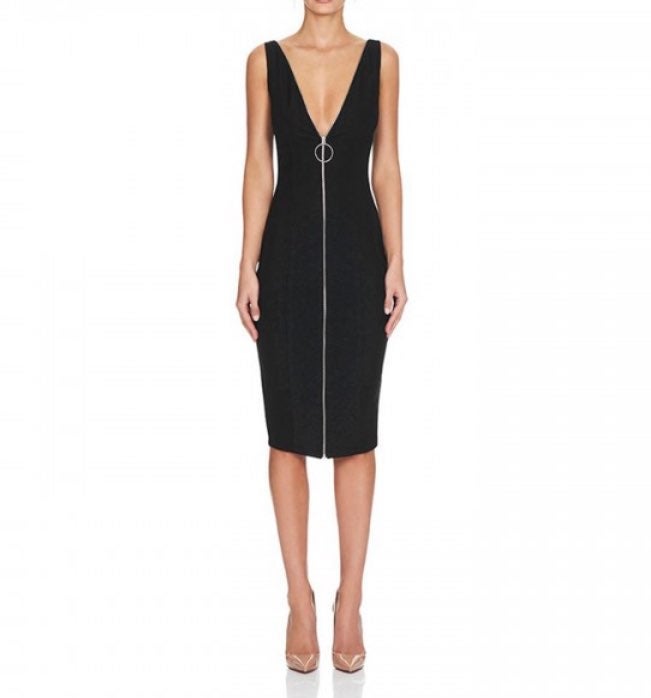 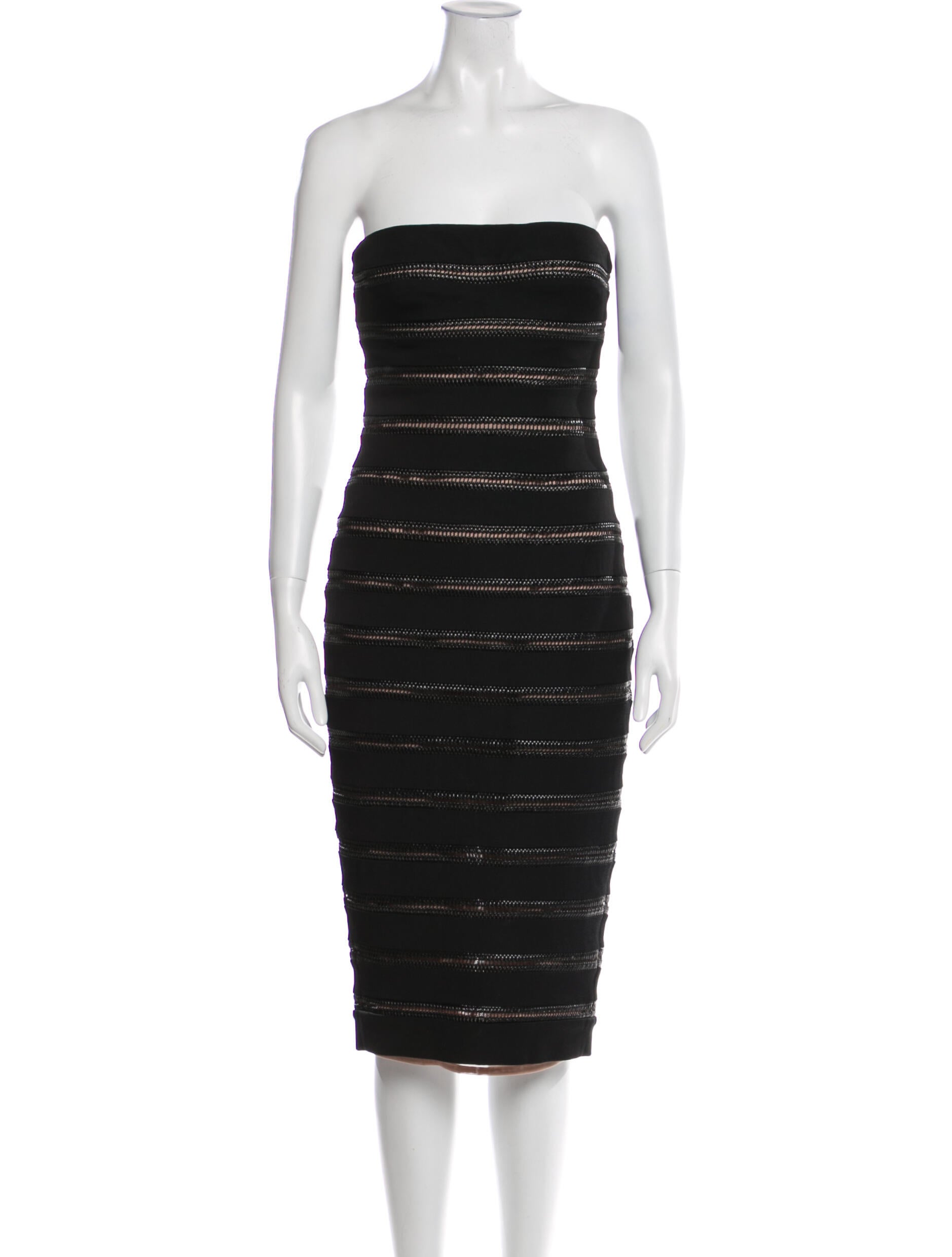 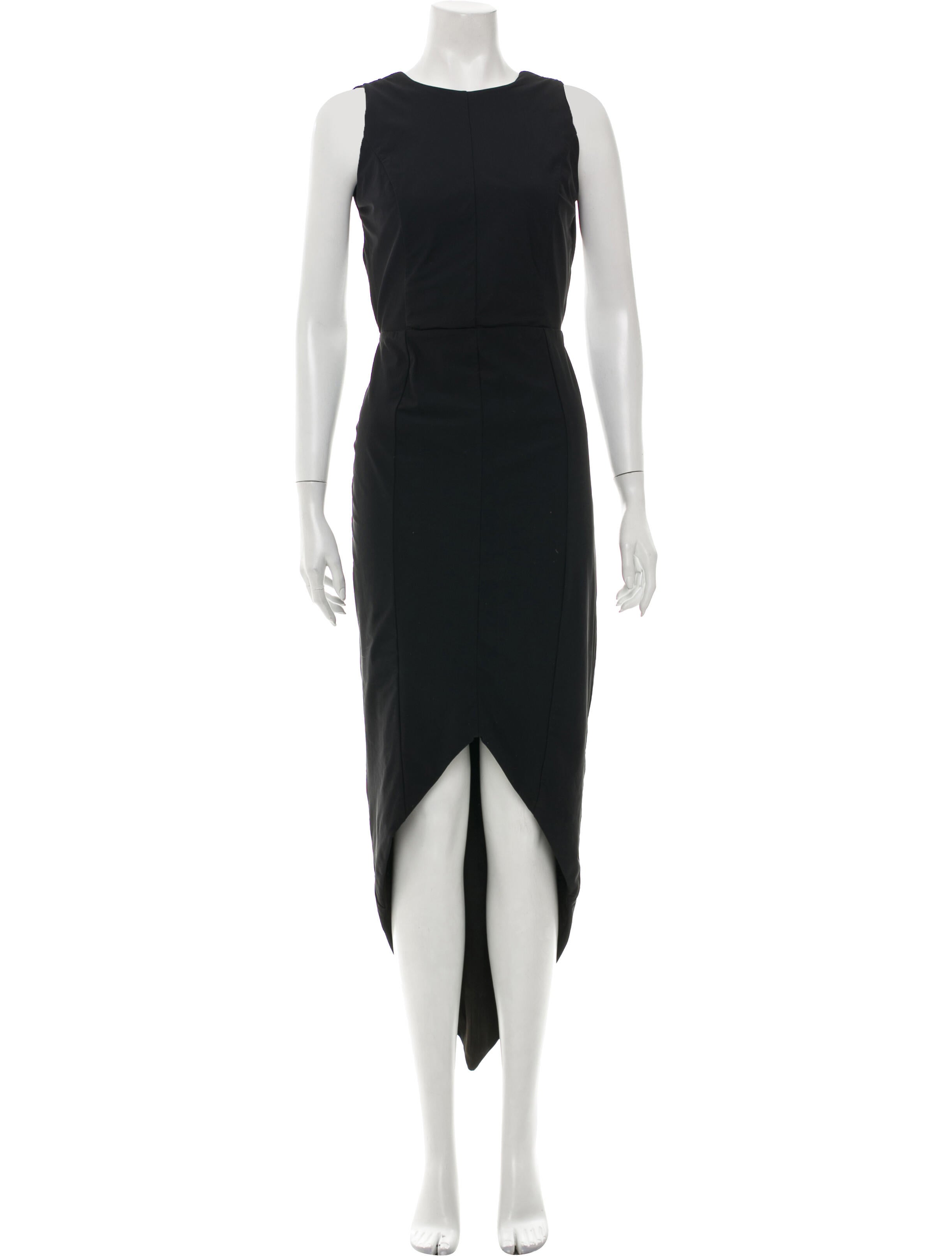 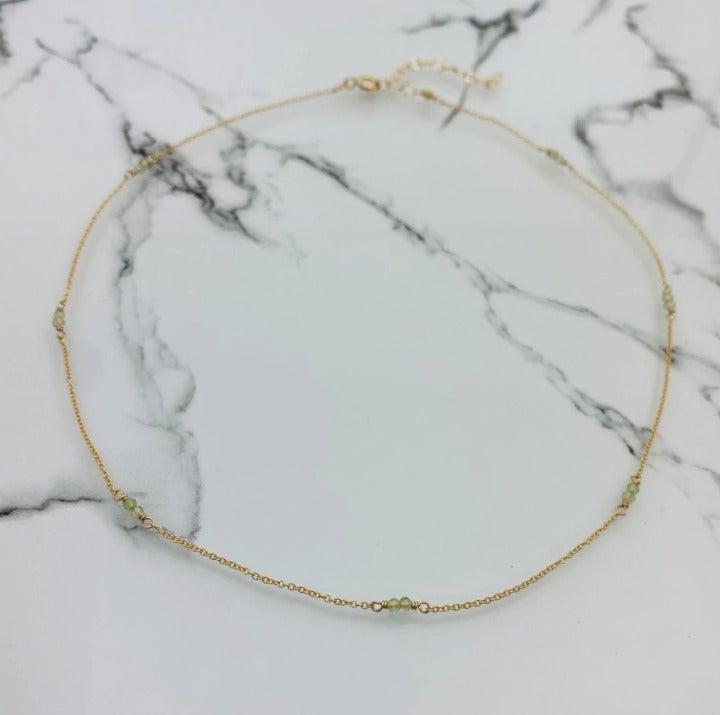 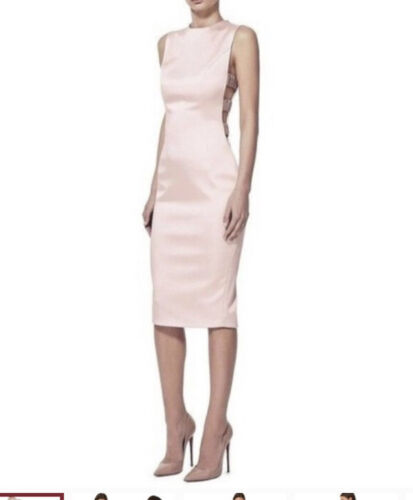