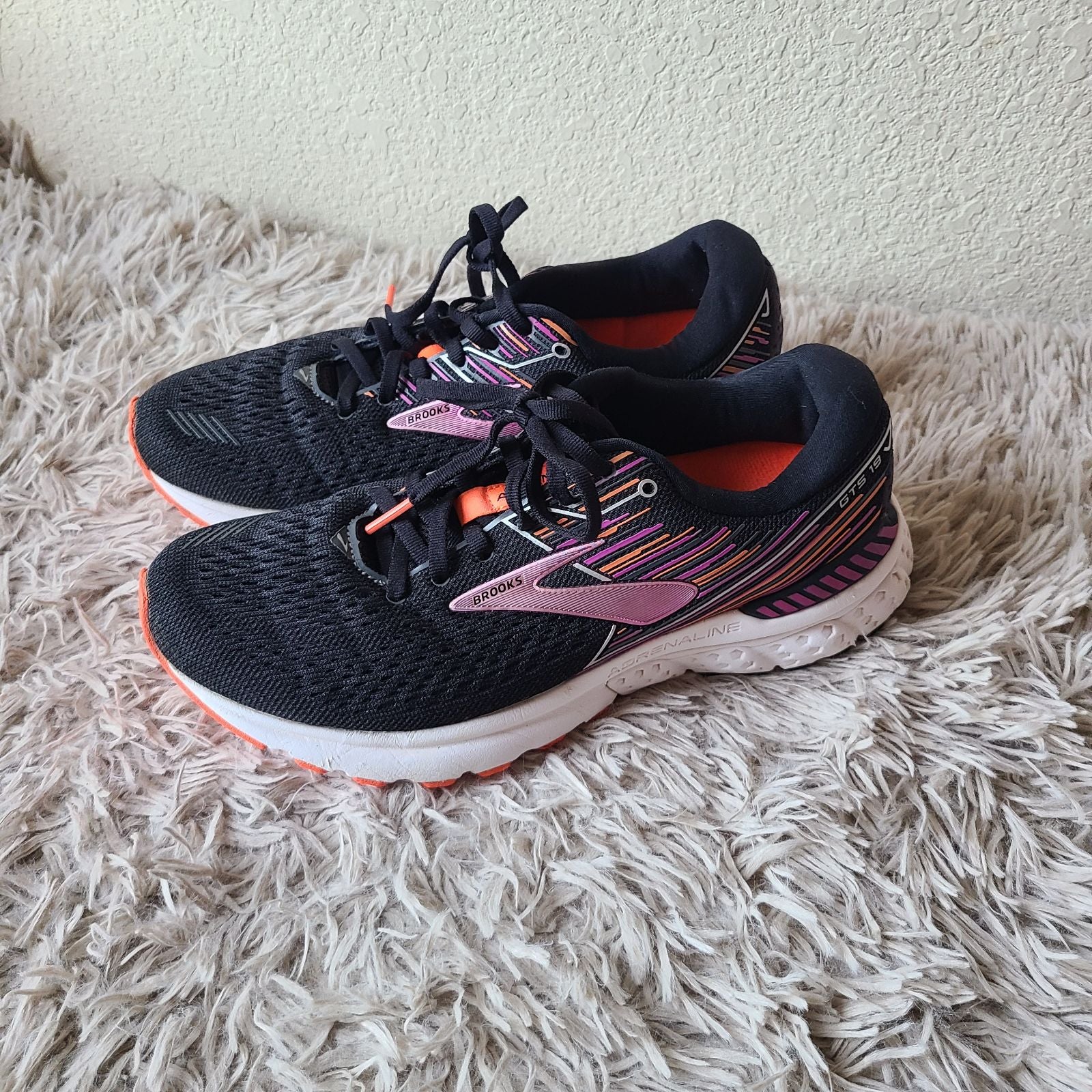 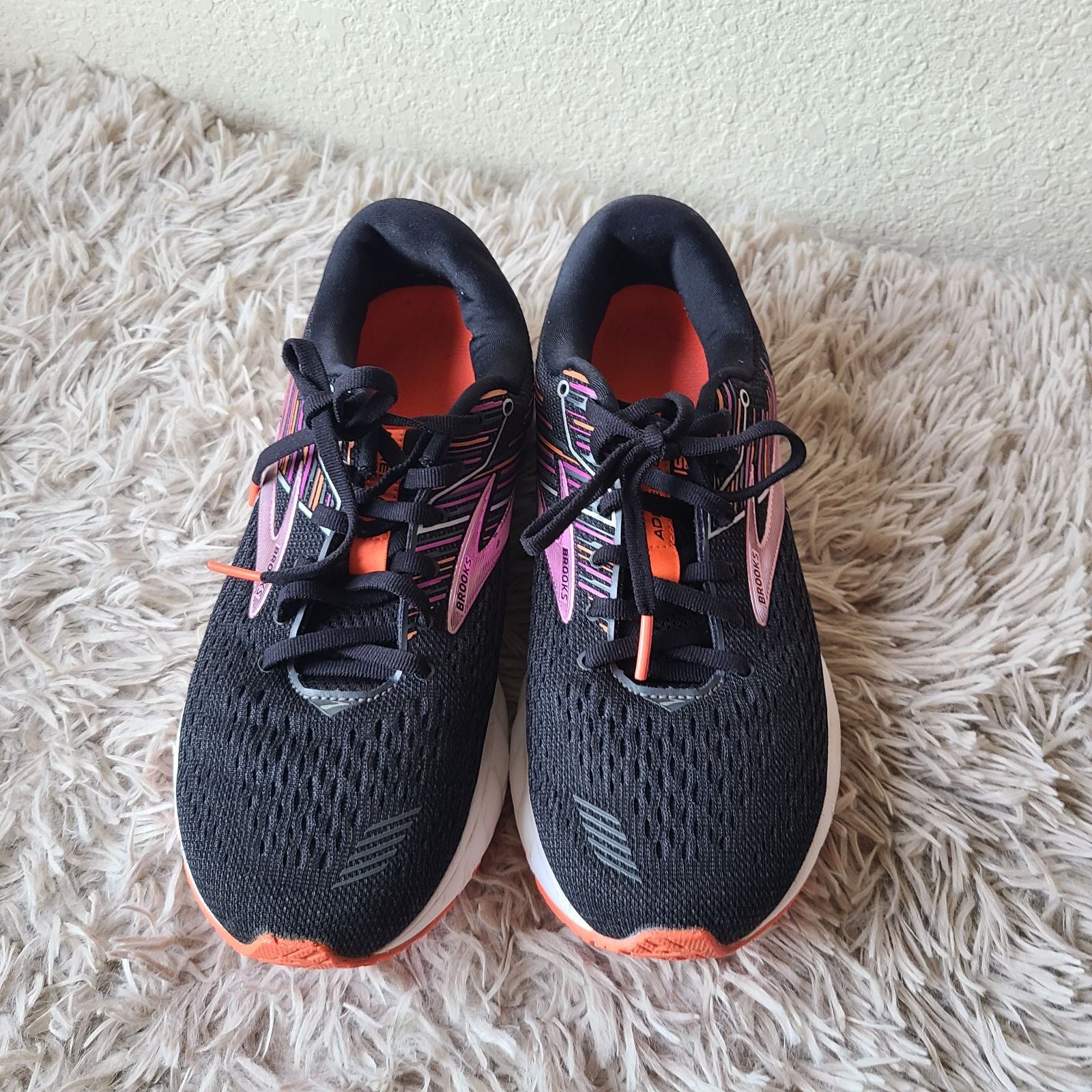 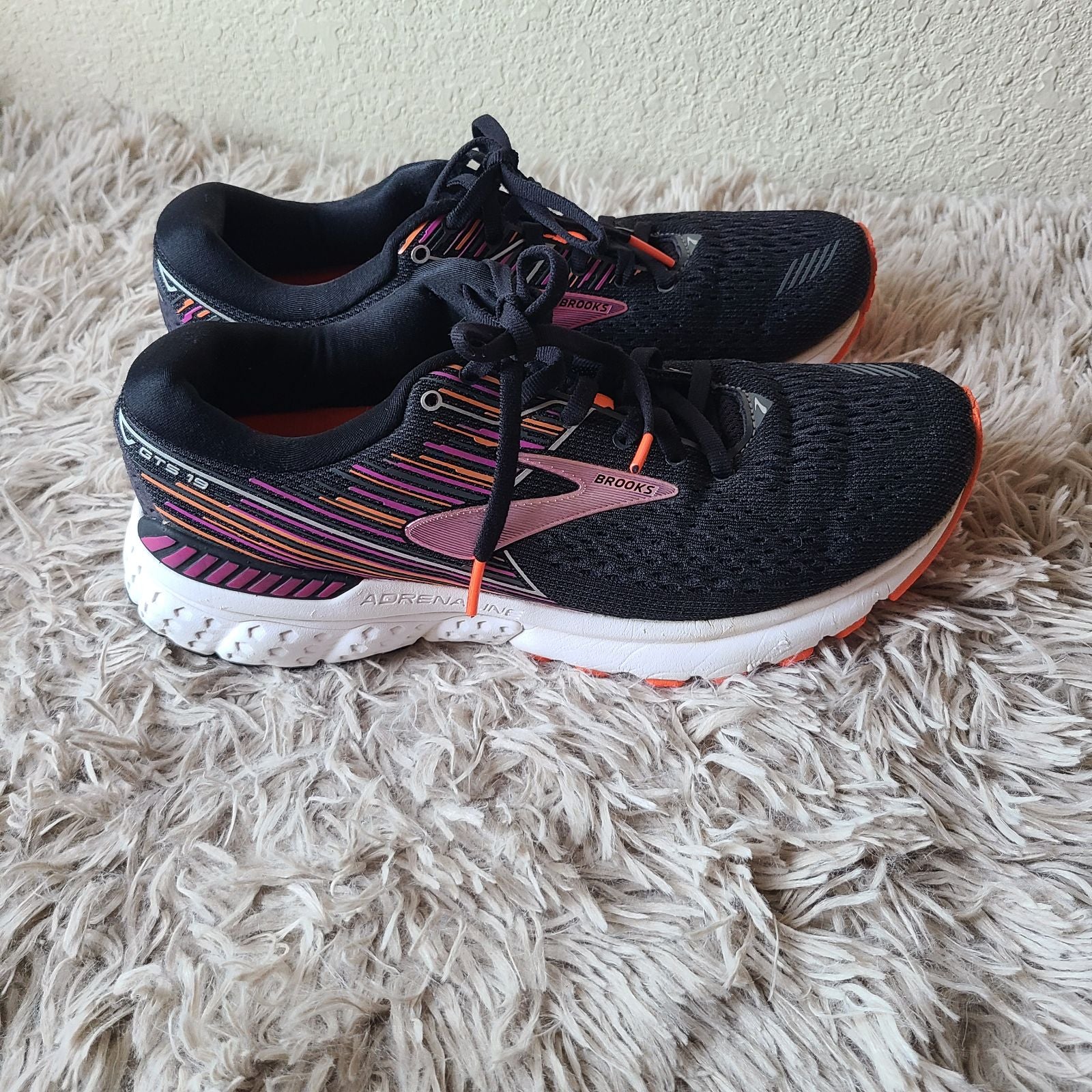 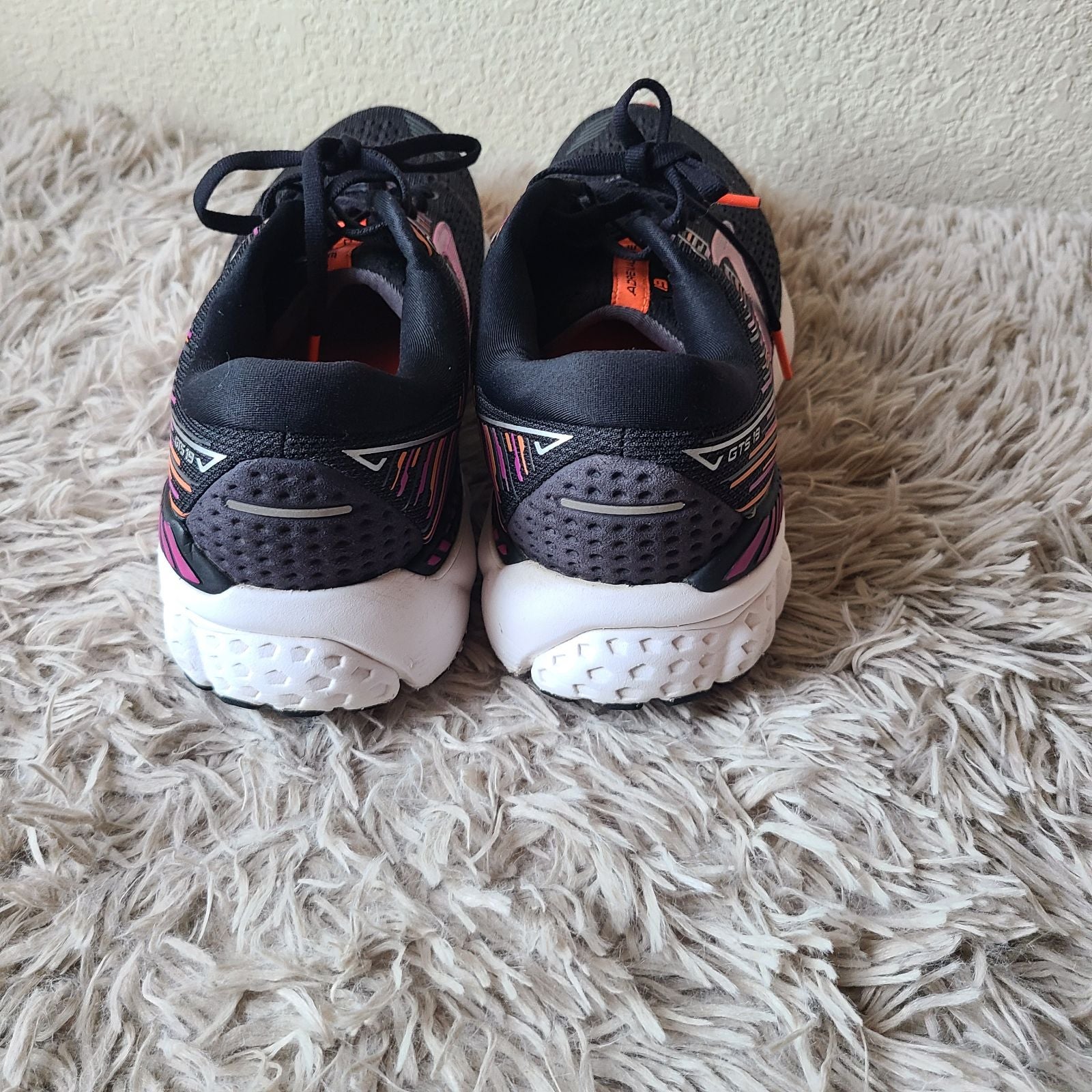 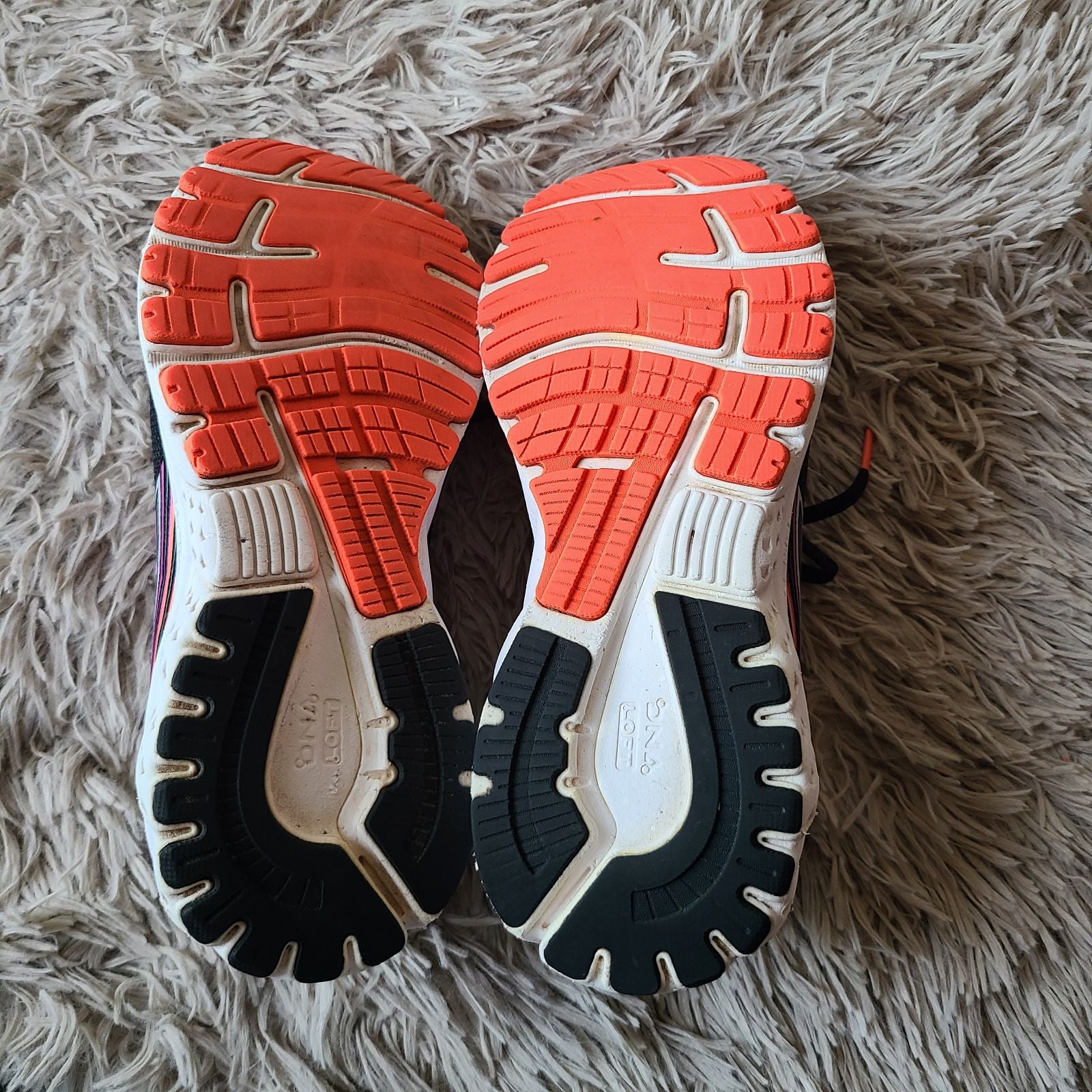 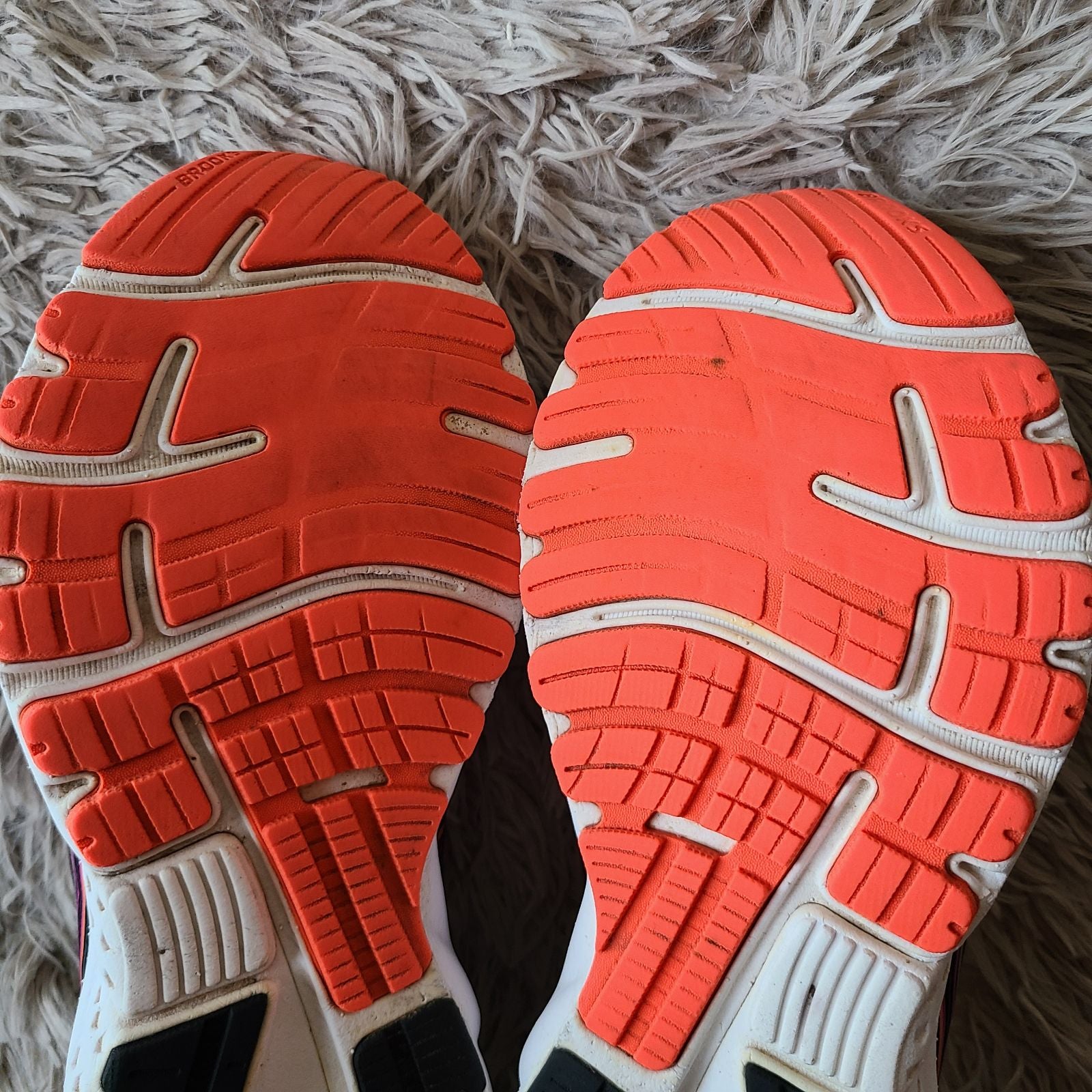 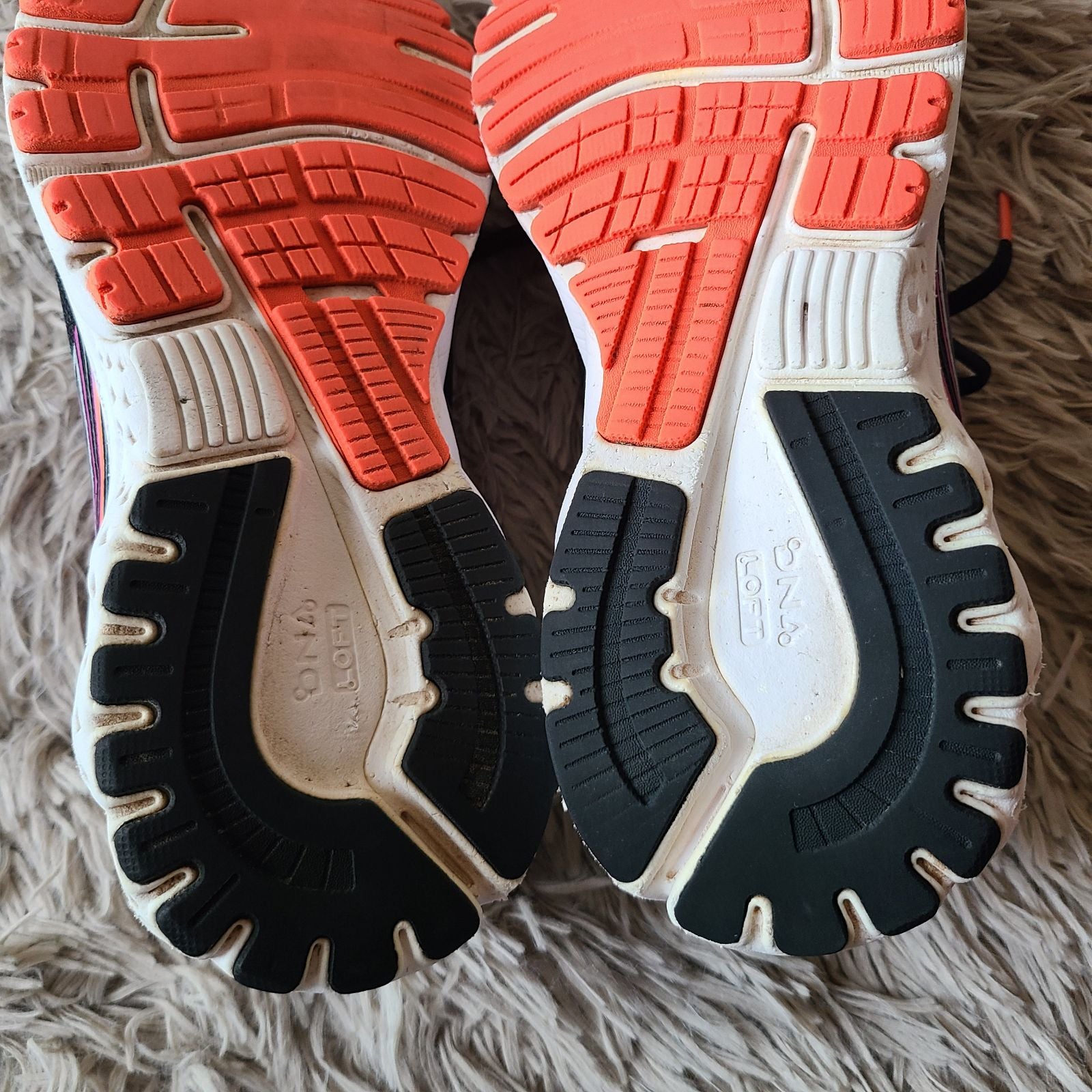 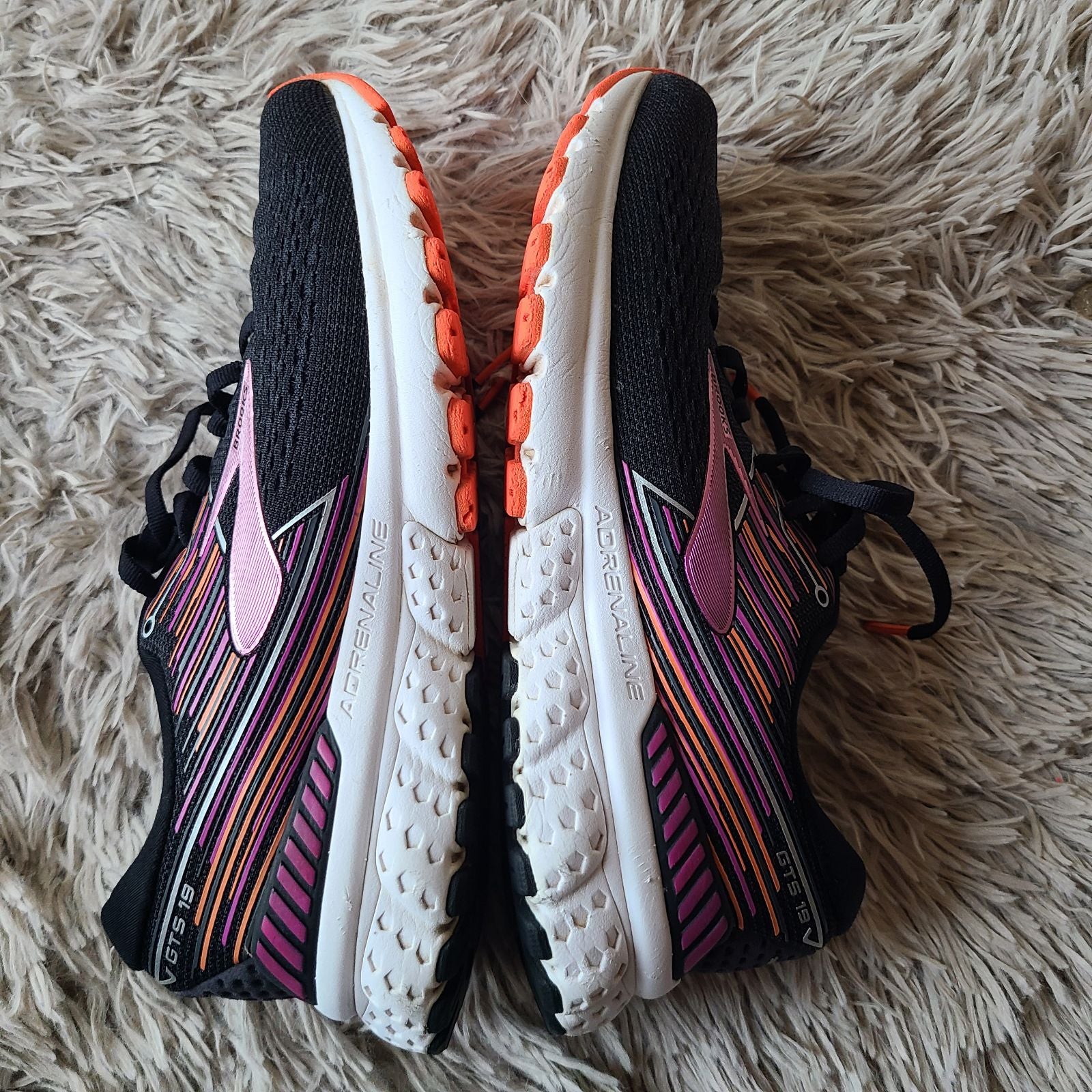 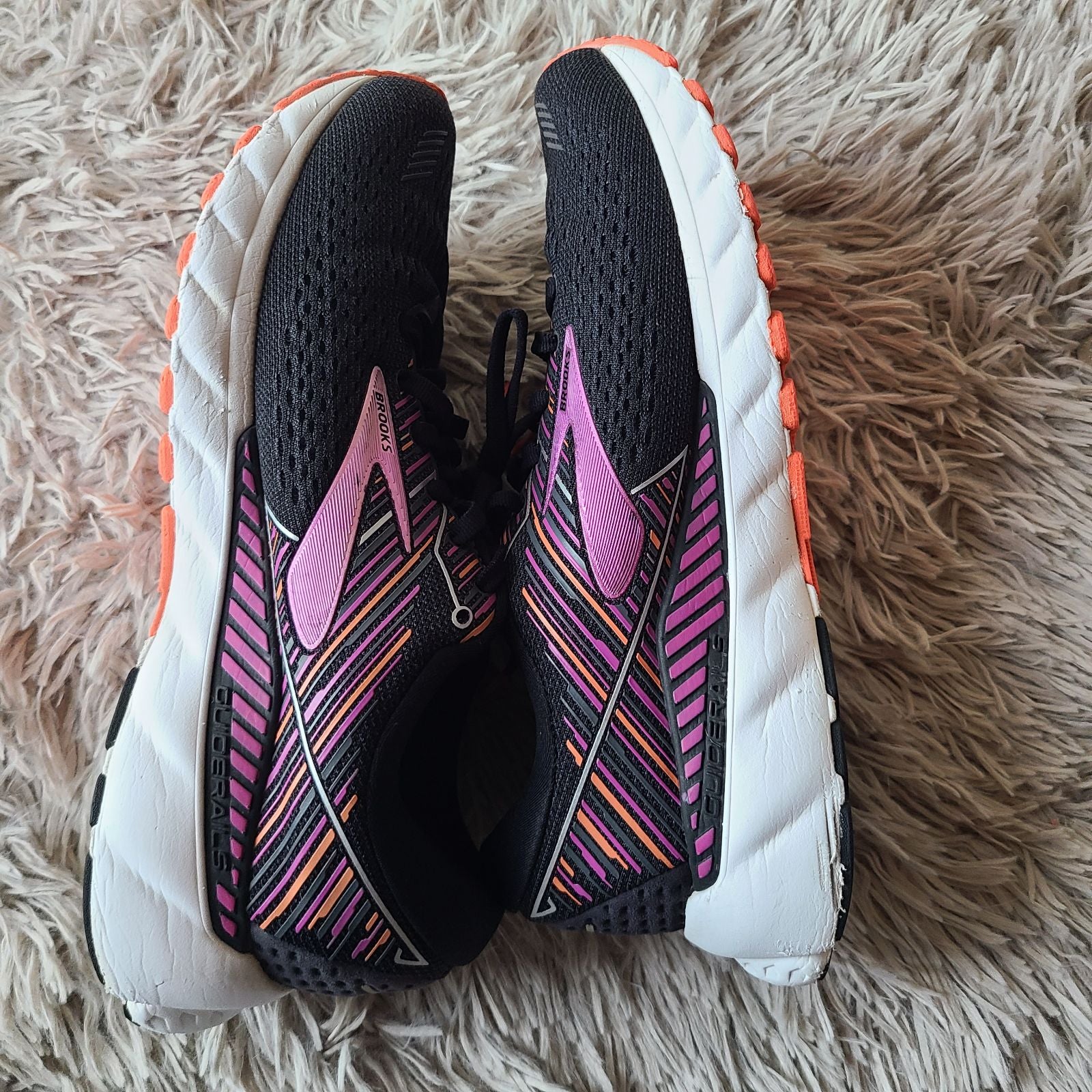 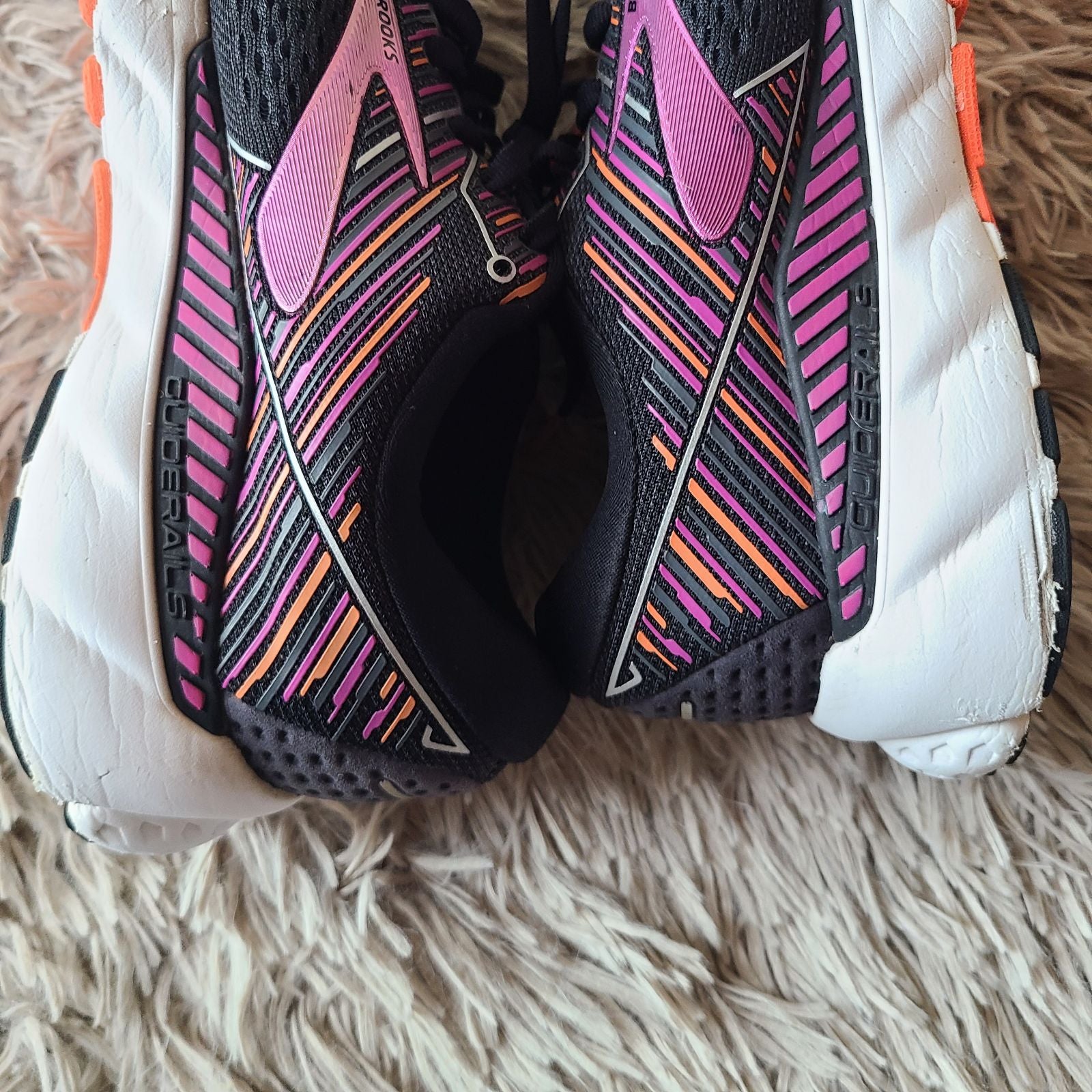 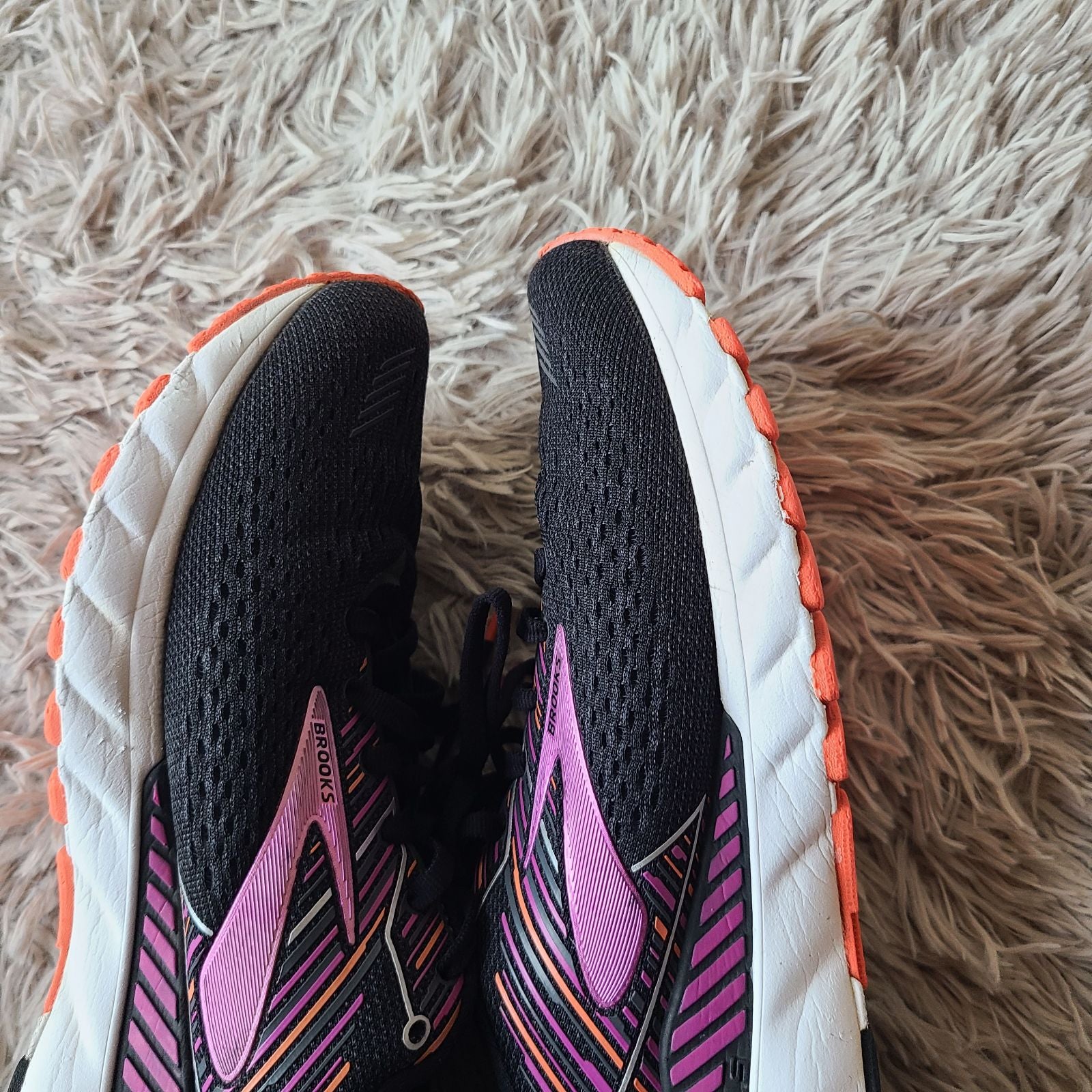 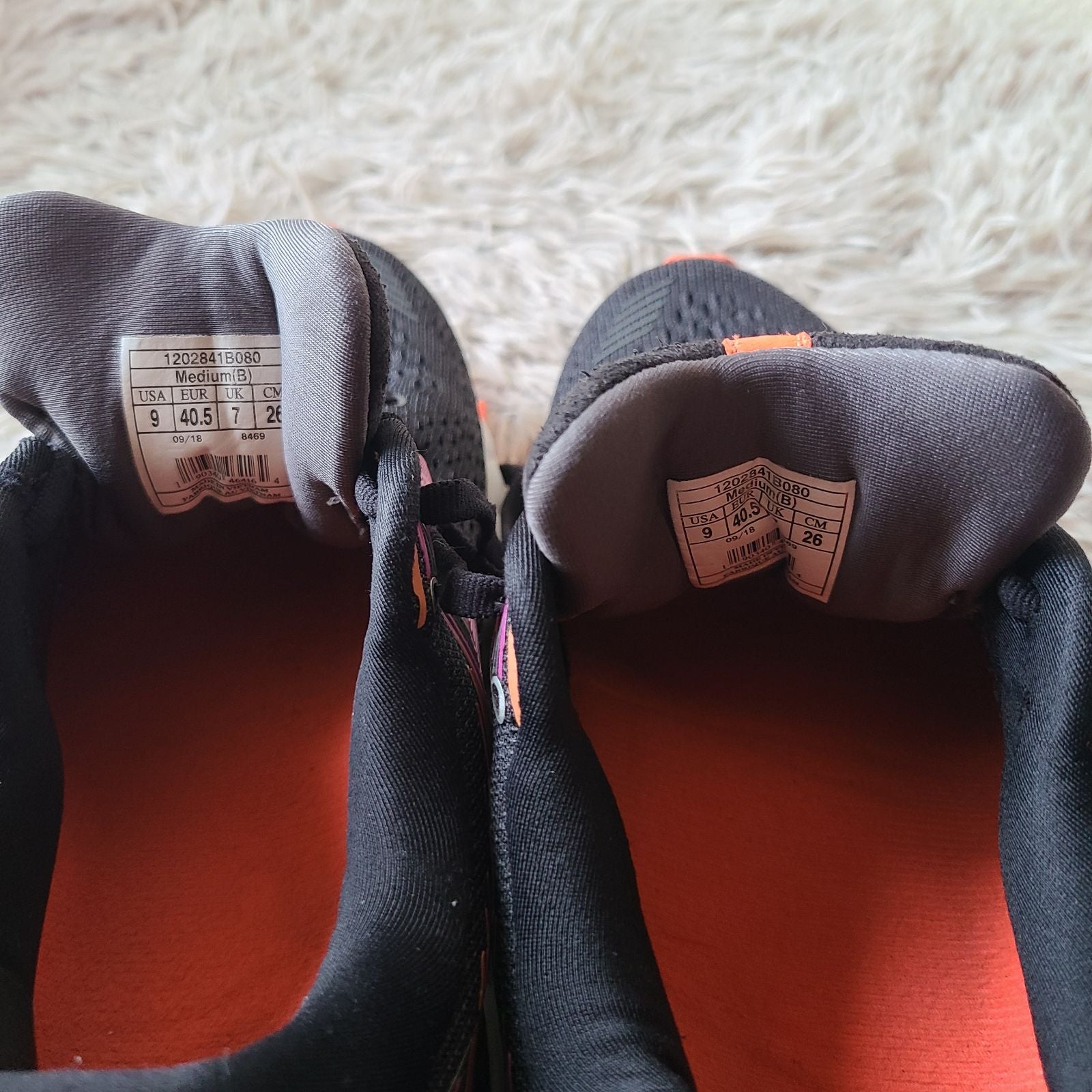 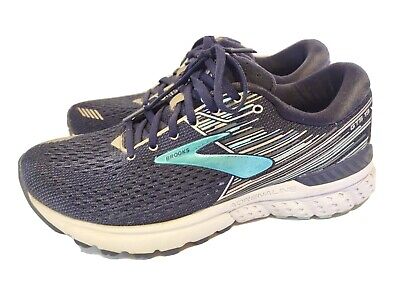 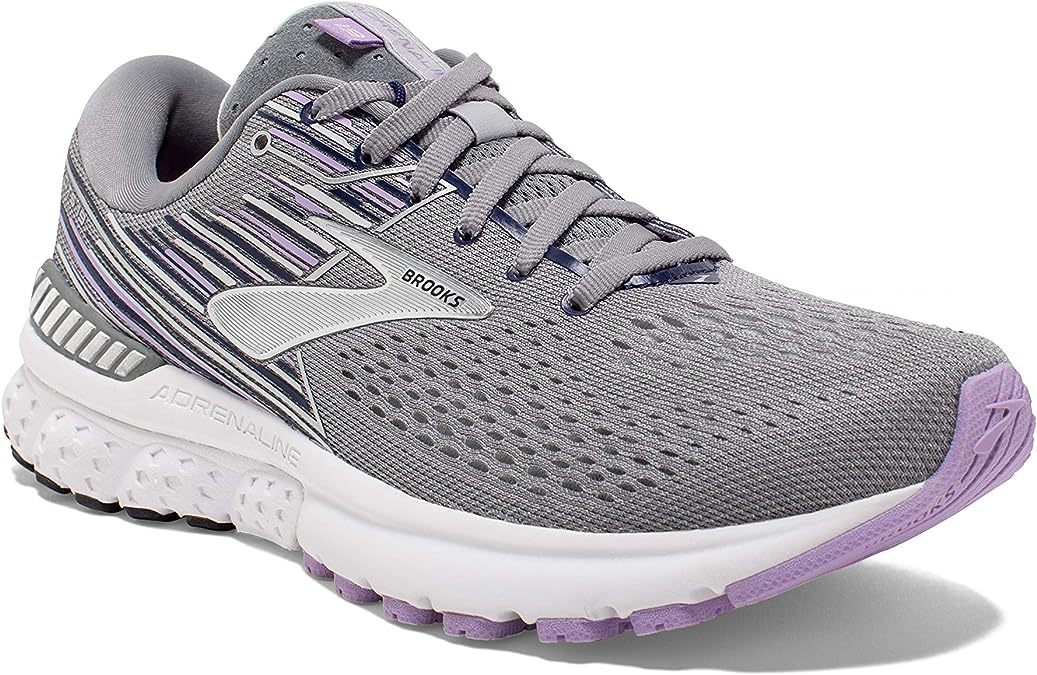 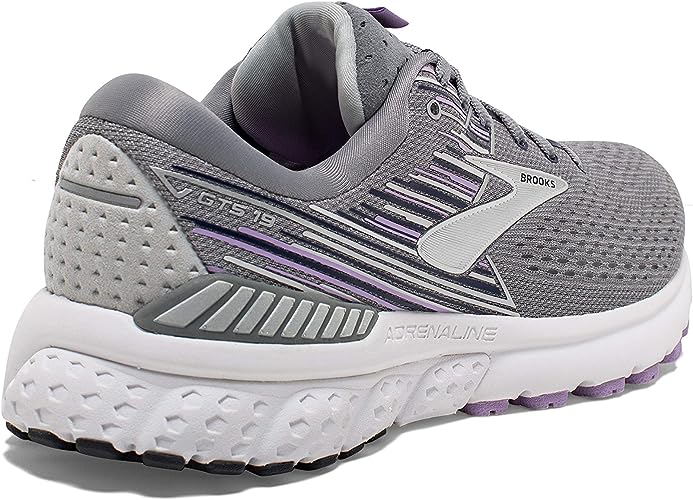 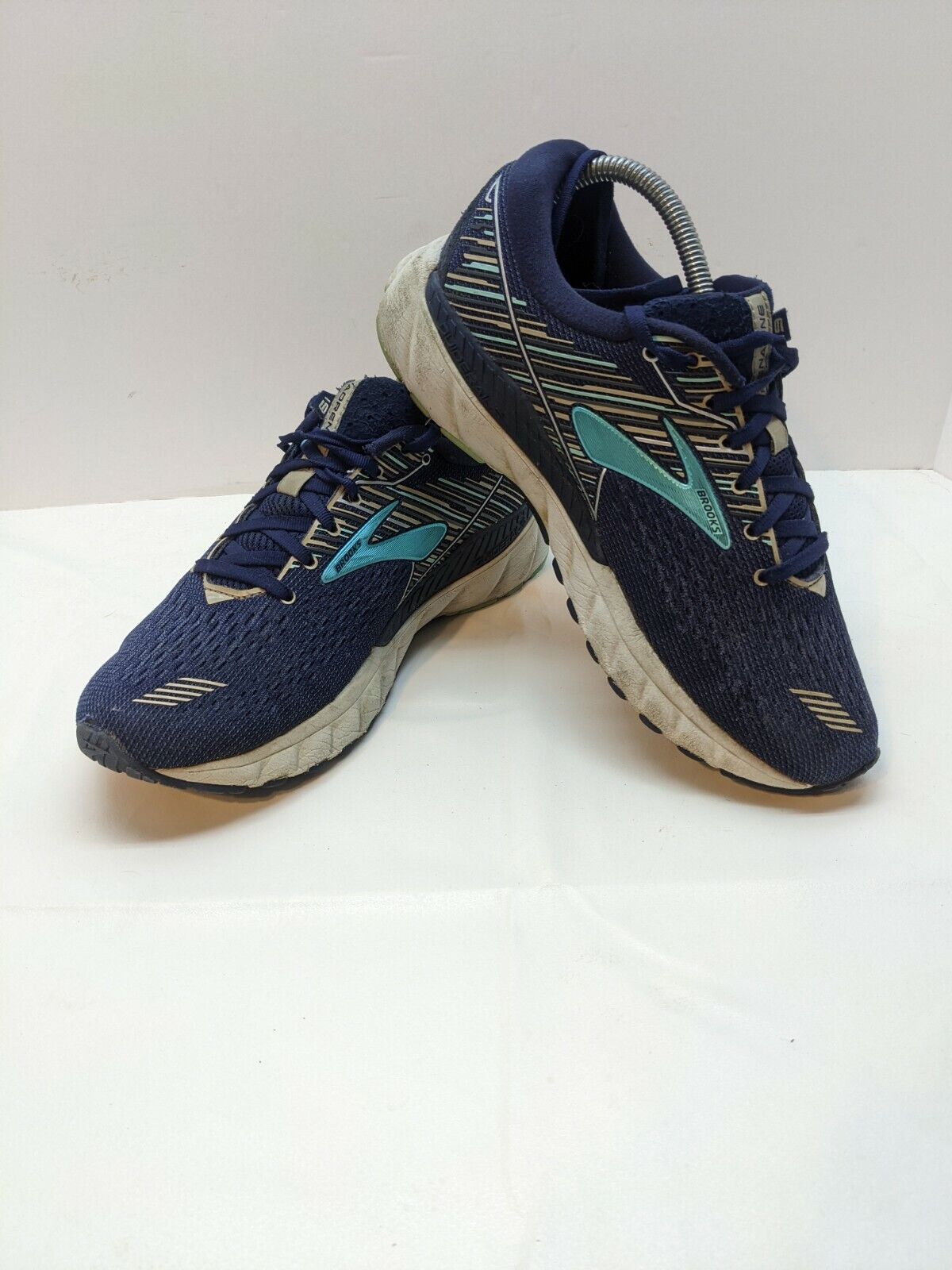 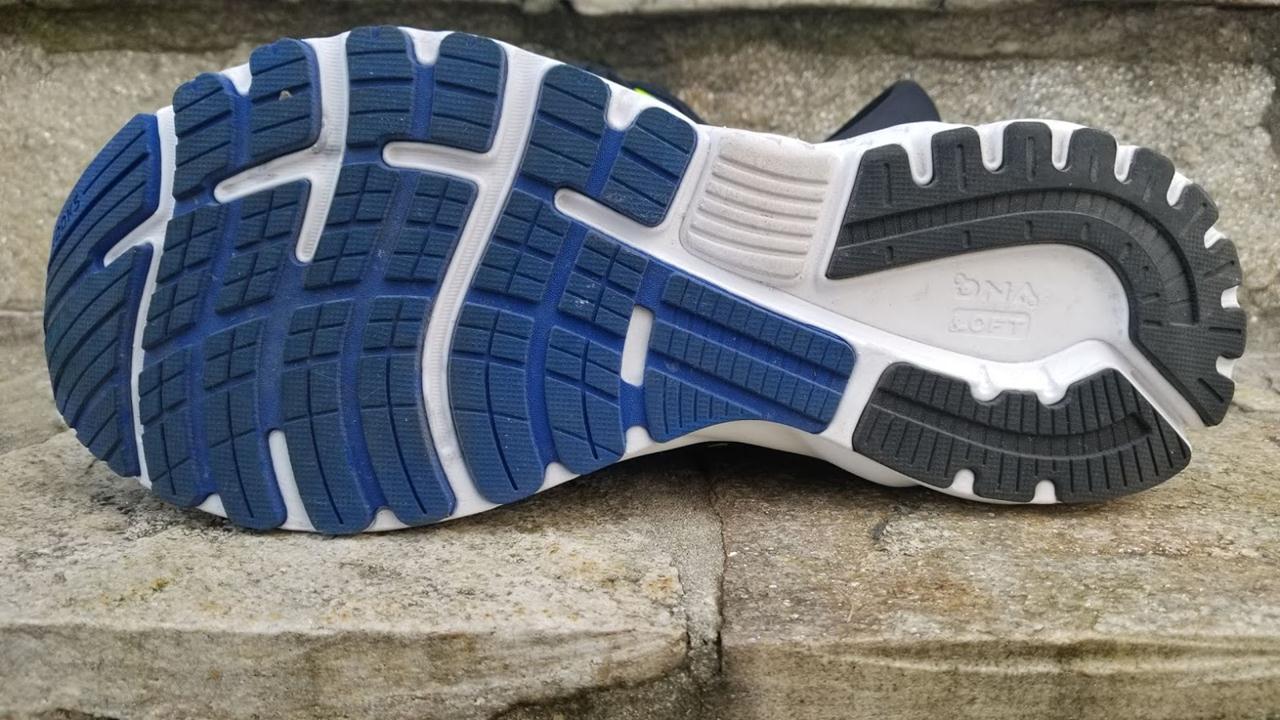 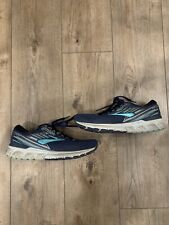 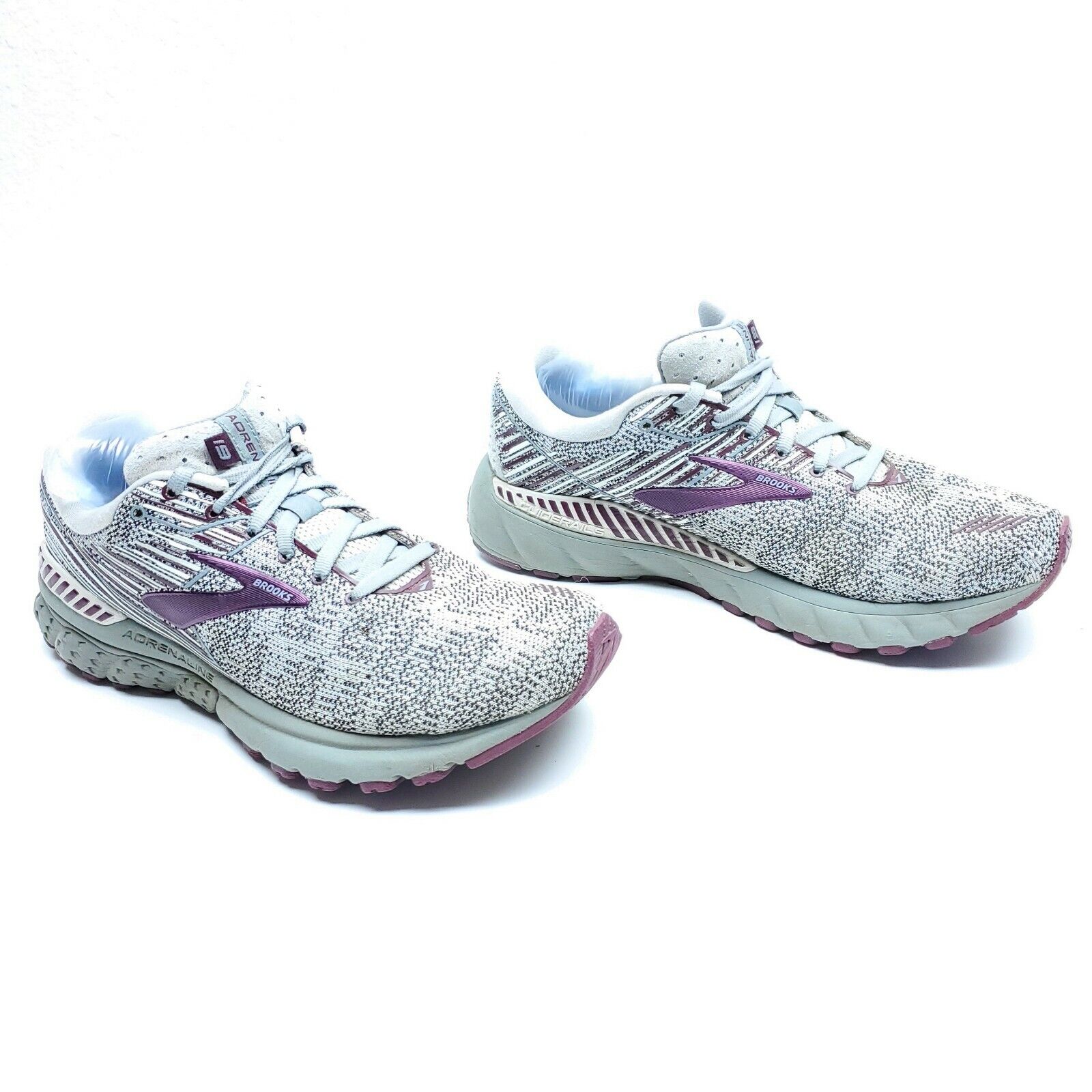 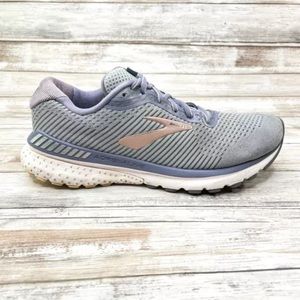 Where: This on-campus event is free, but Pink onesie pajamaHallway runner handknotted 2'6x8,