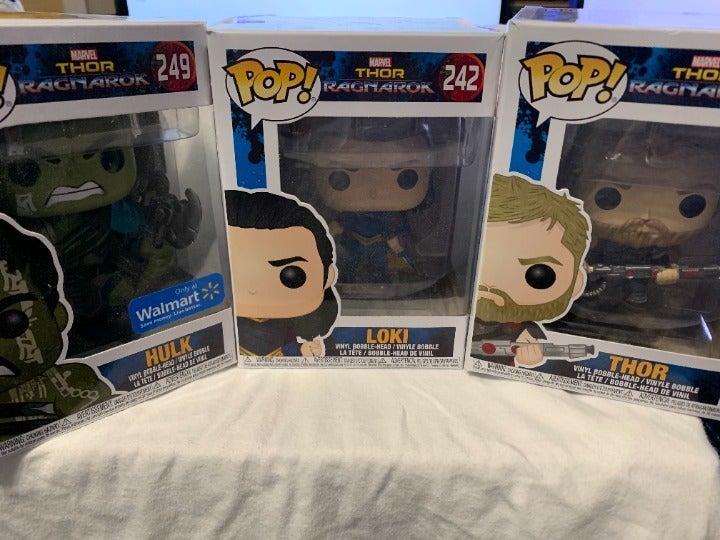 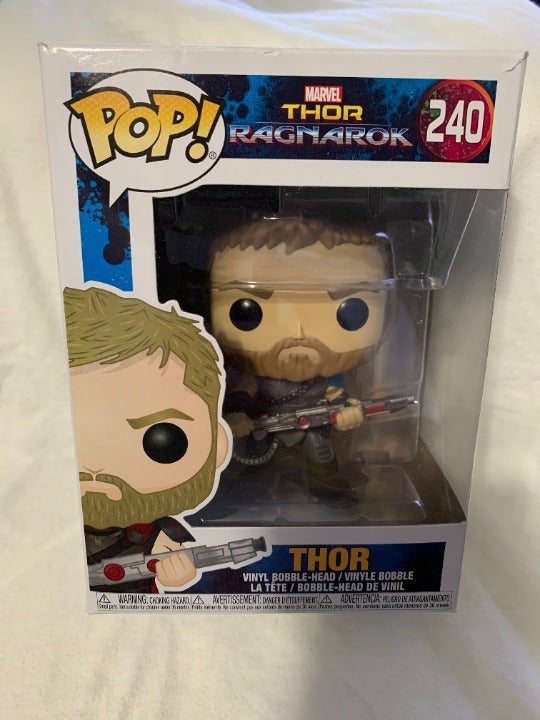 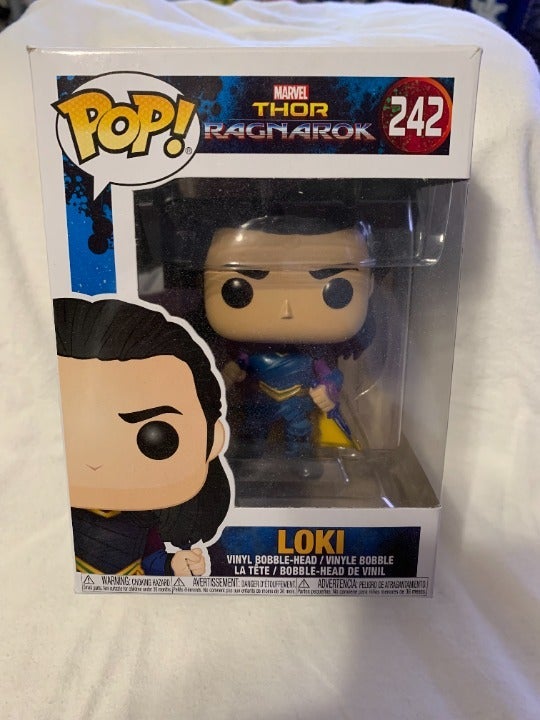 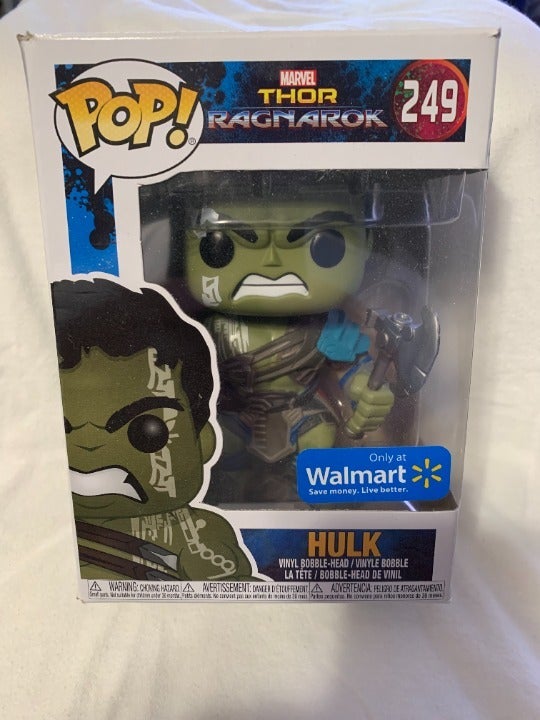 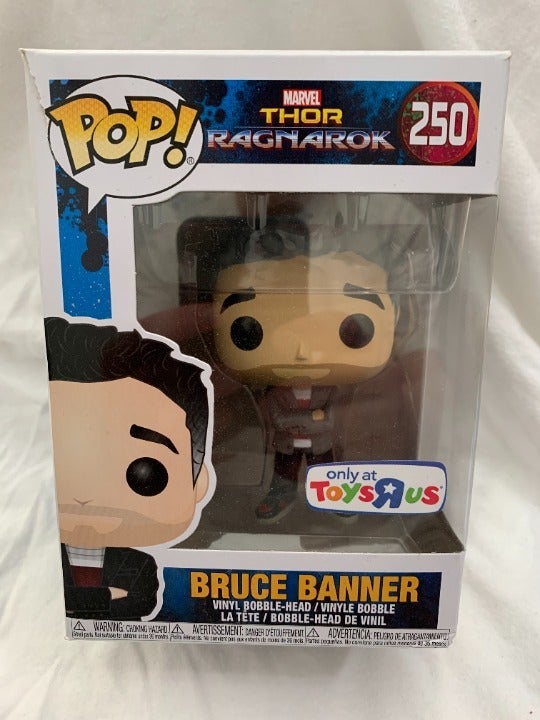 New, still in the box. Examine the pictures closely before buying. My son is the original owner. My son is selling off his collection of Funko Pops to put towards his first car.

All items are boxed and ready to ship with packaging to ensure the safety of the item, so I will not combine multiple items and risk item safety on shipping. 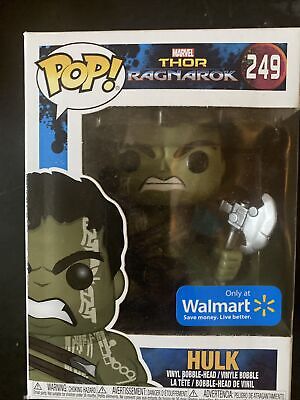 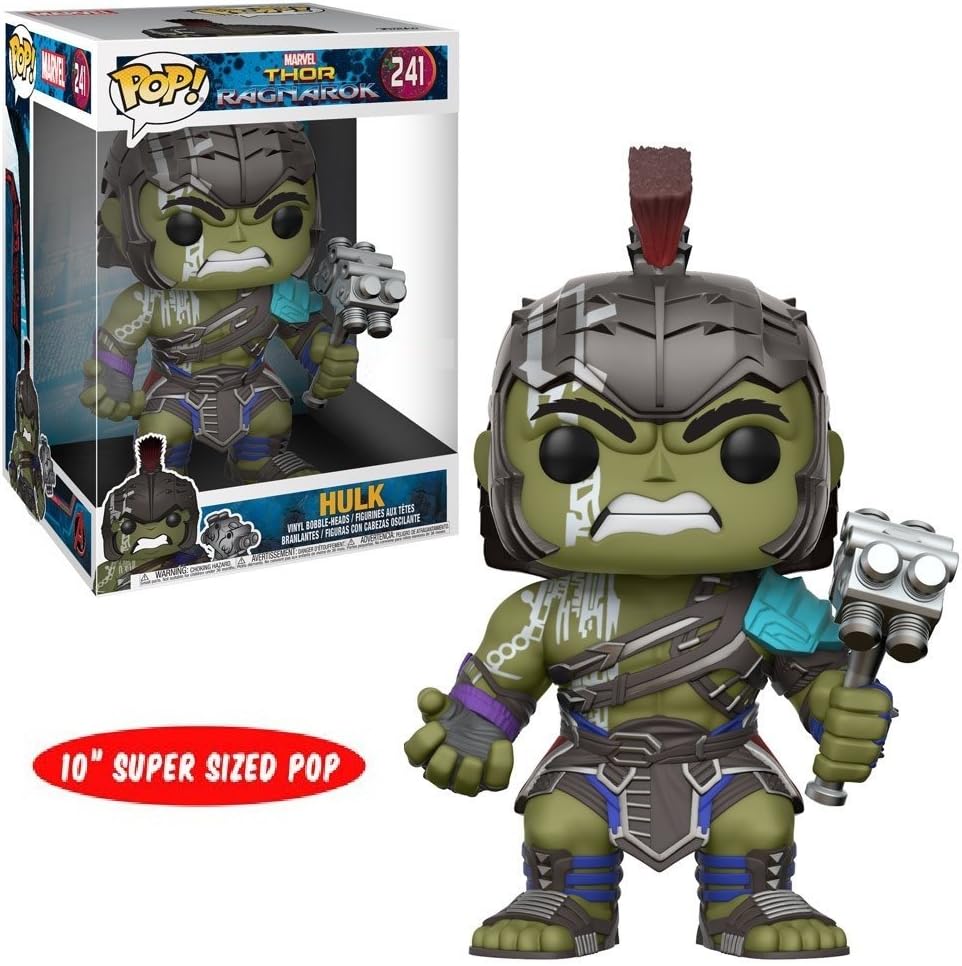 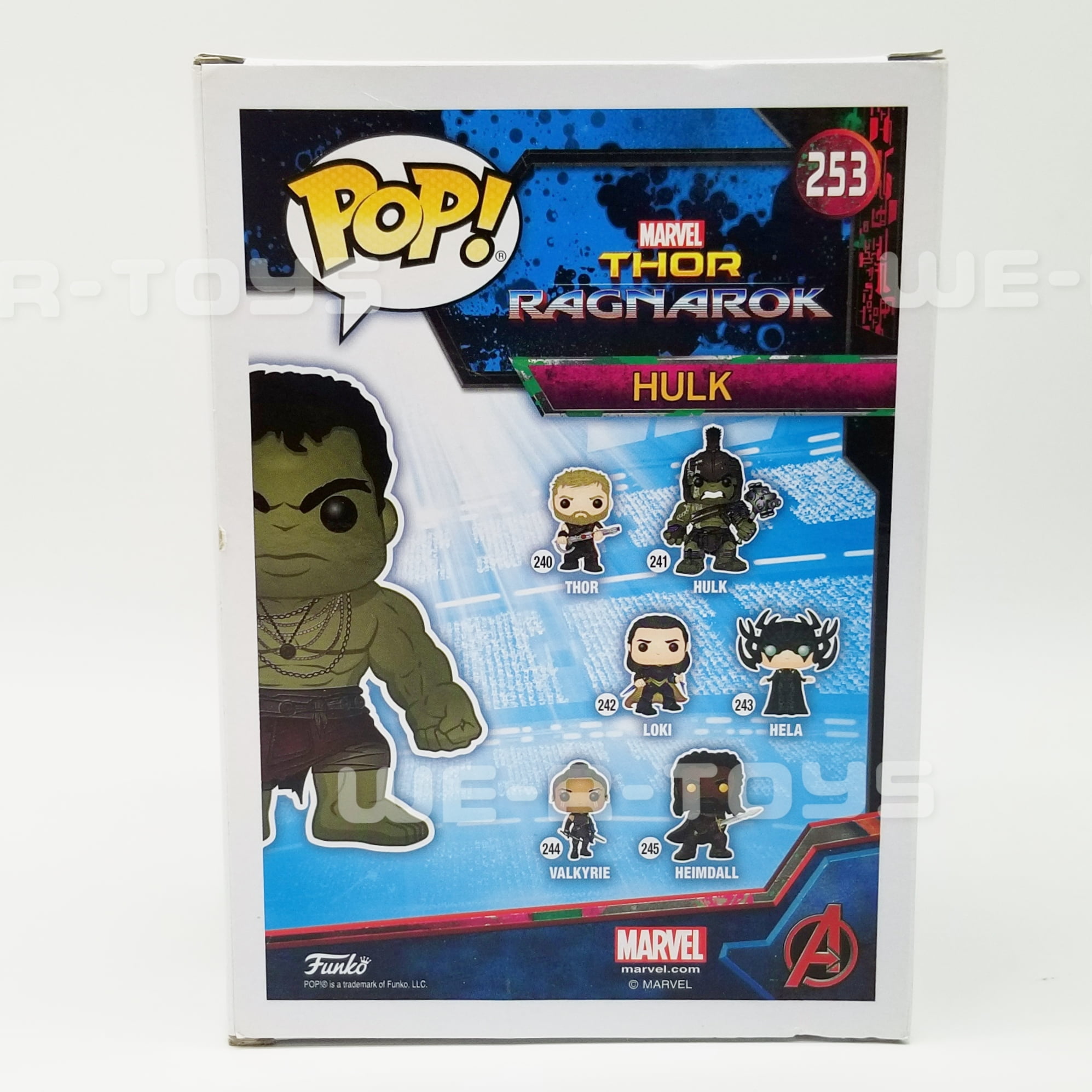 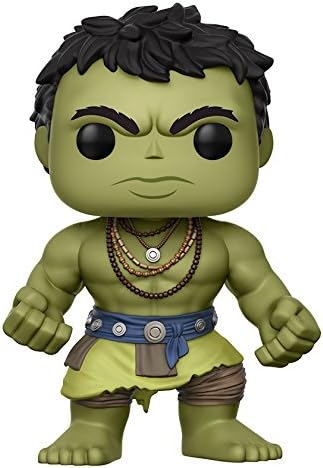 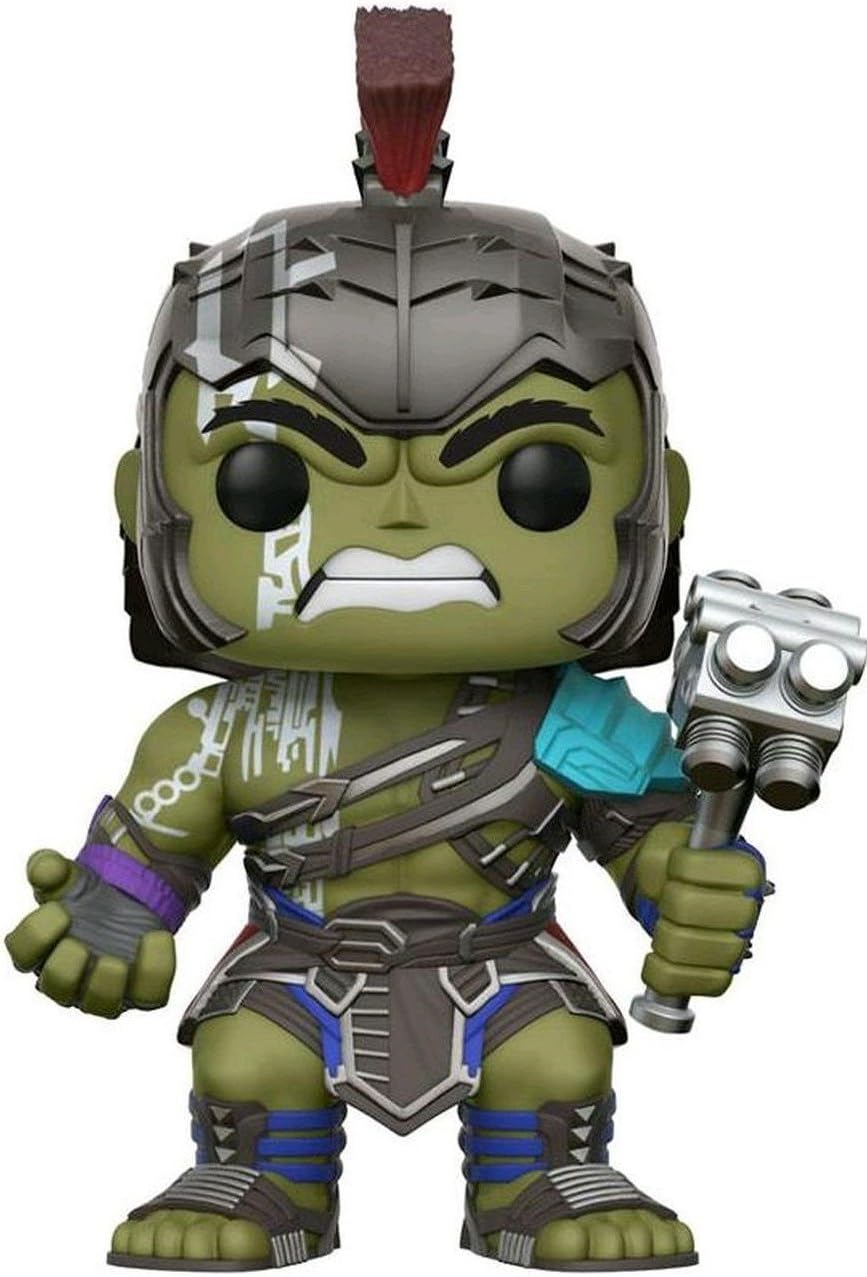 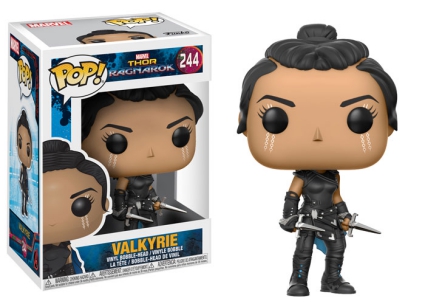 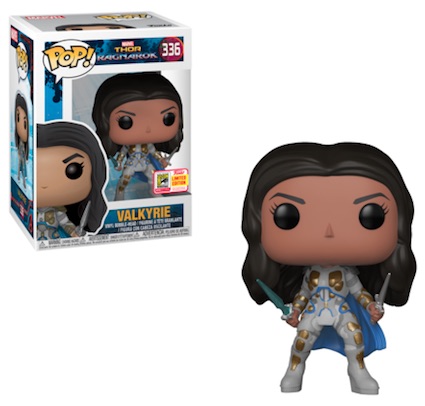 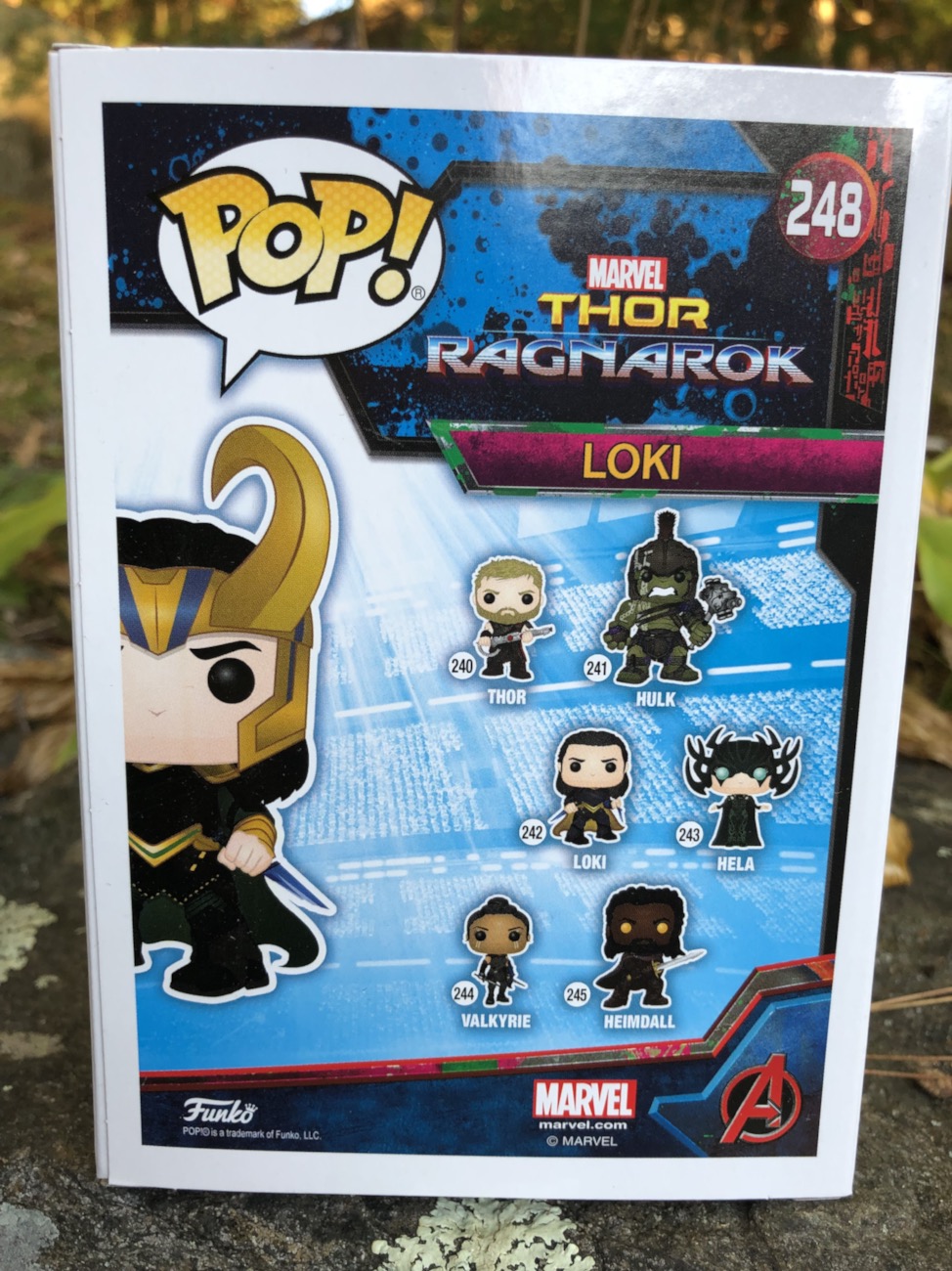 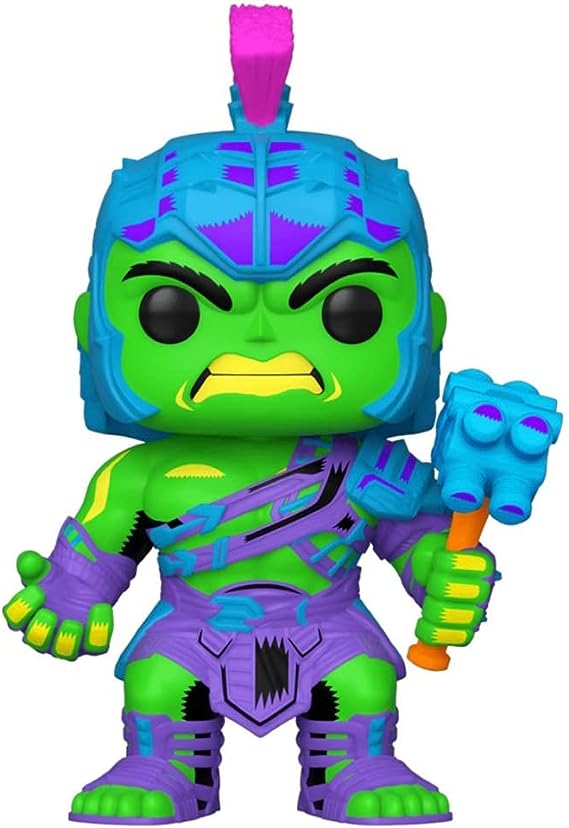