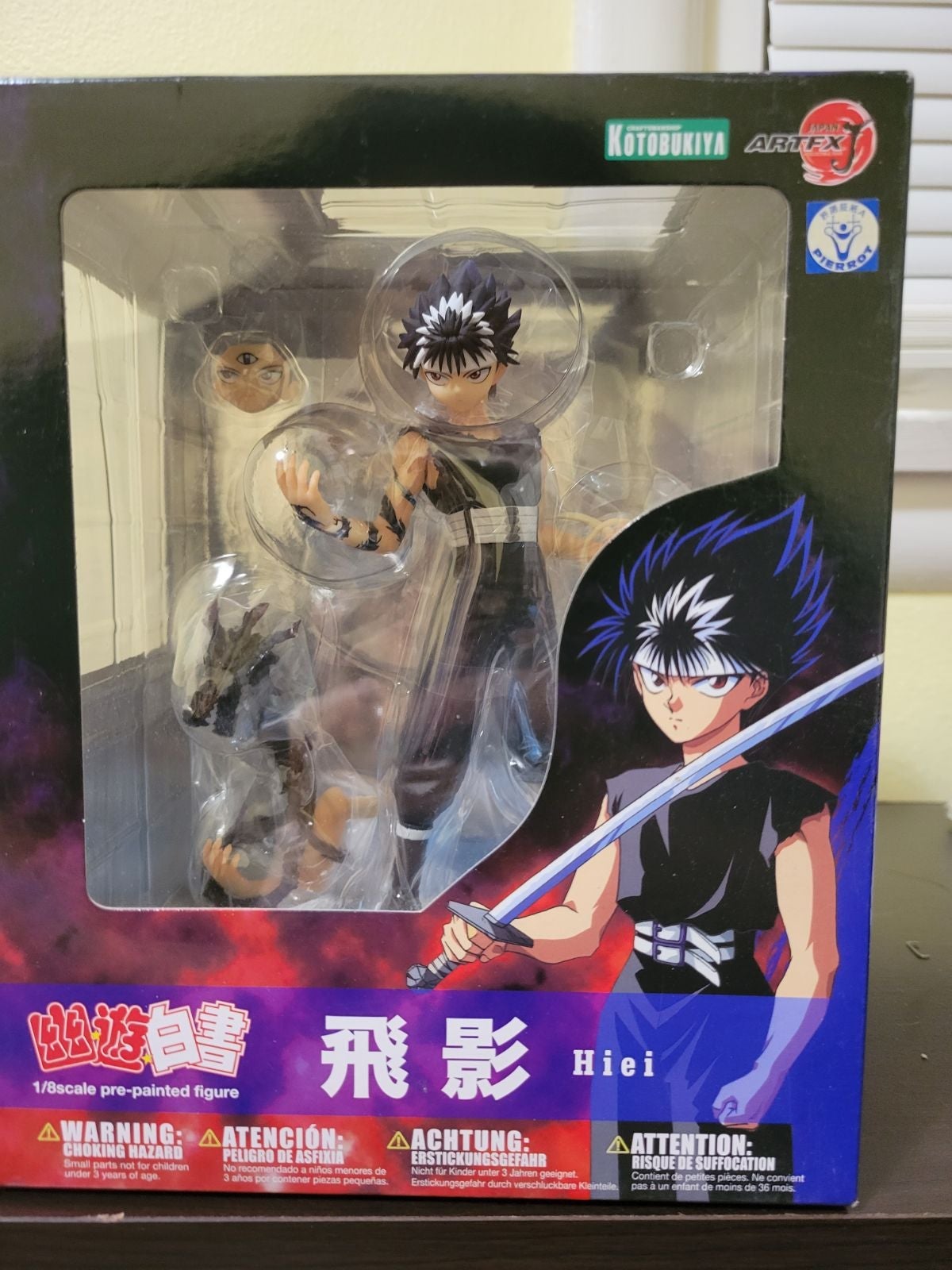 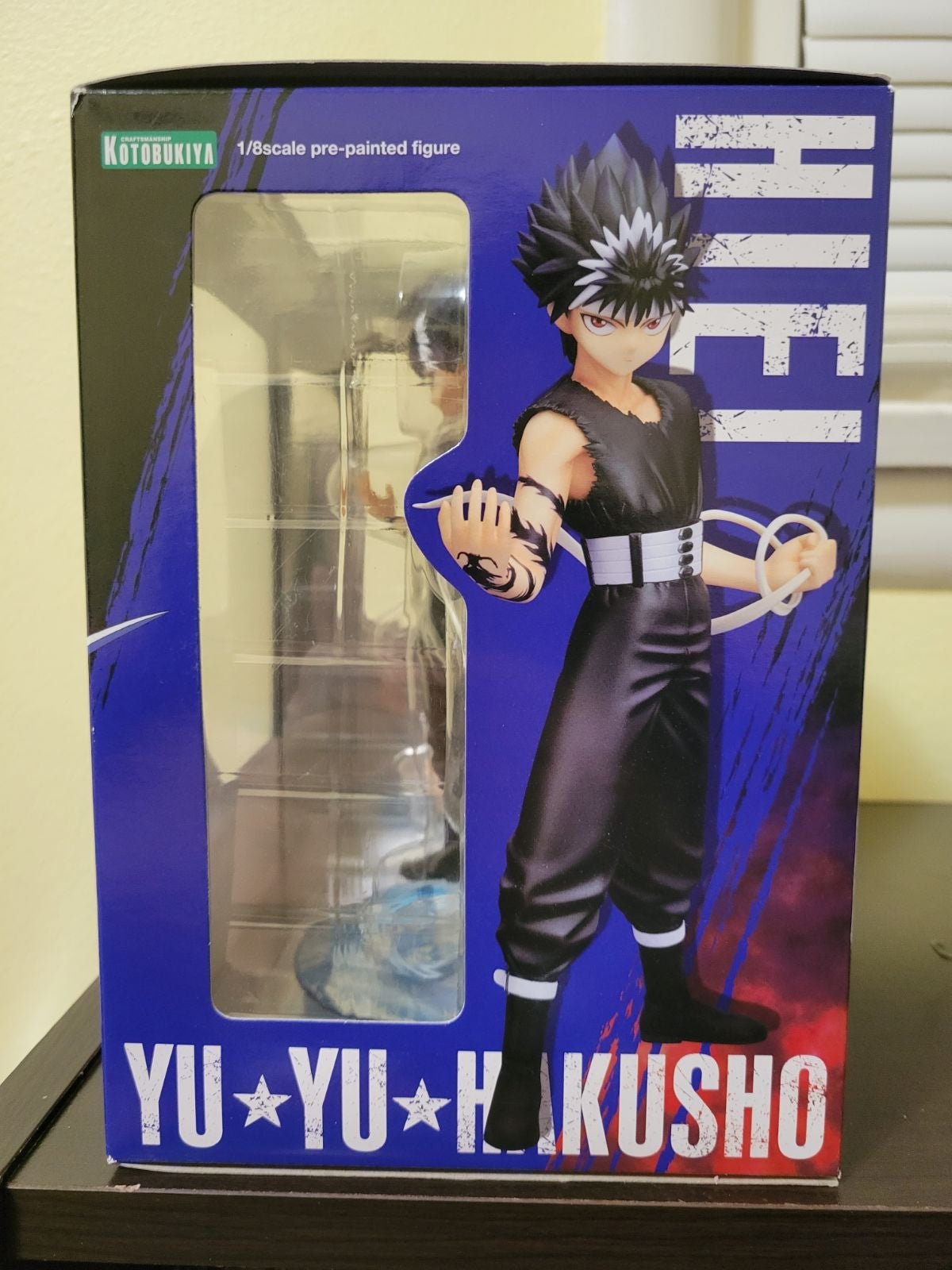 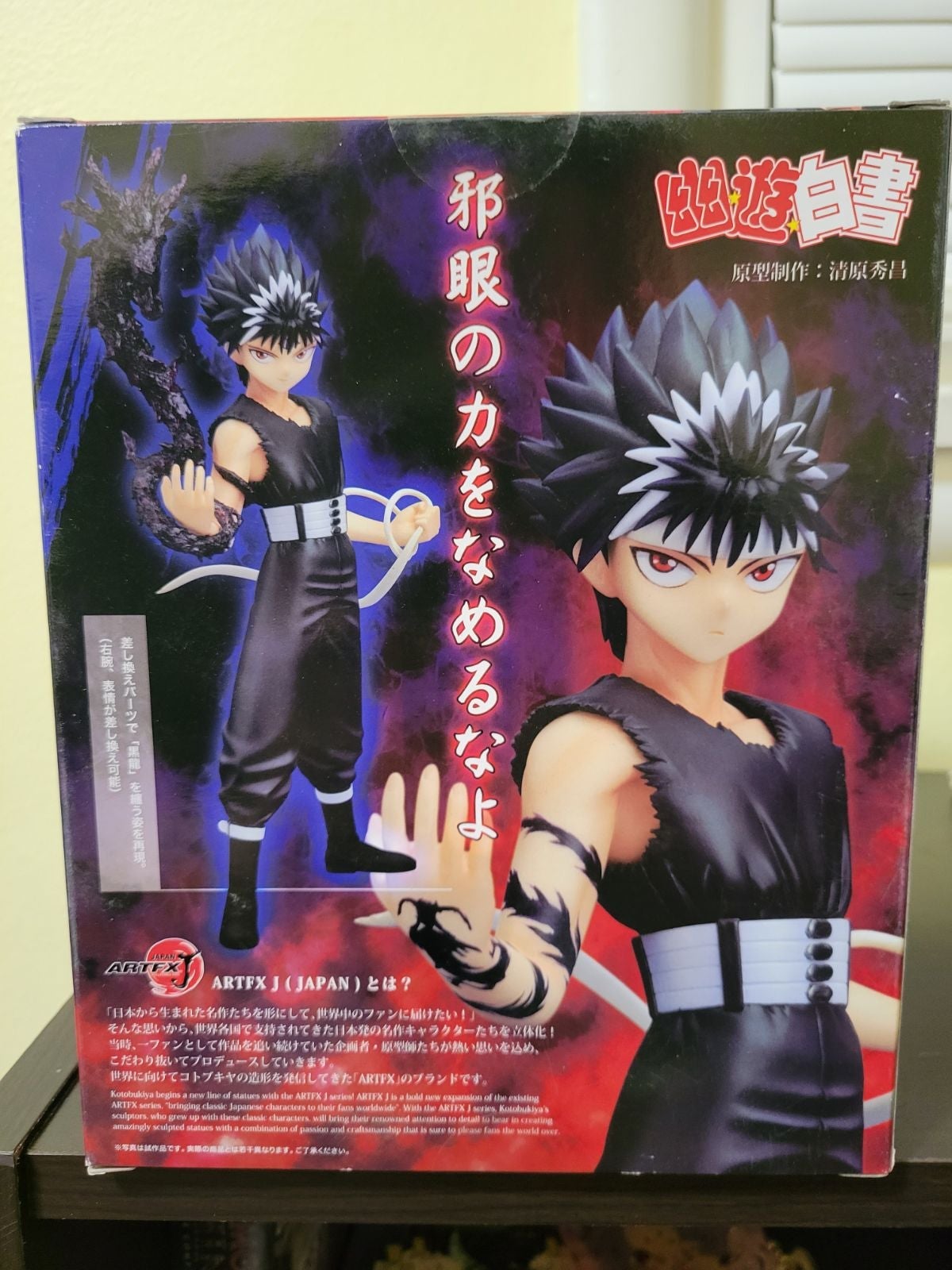 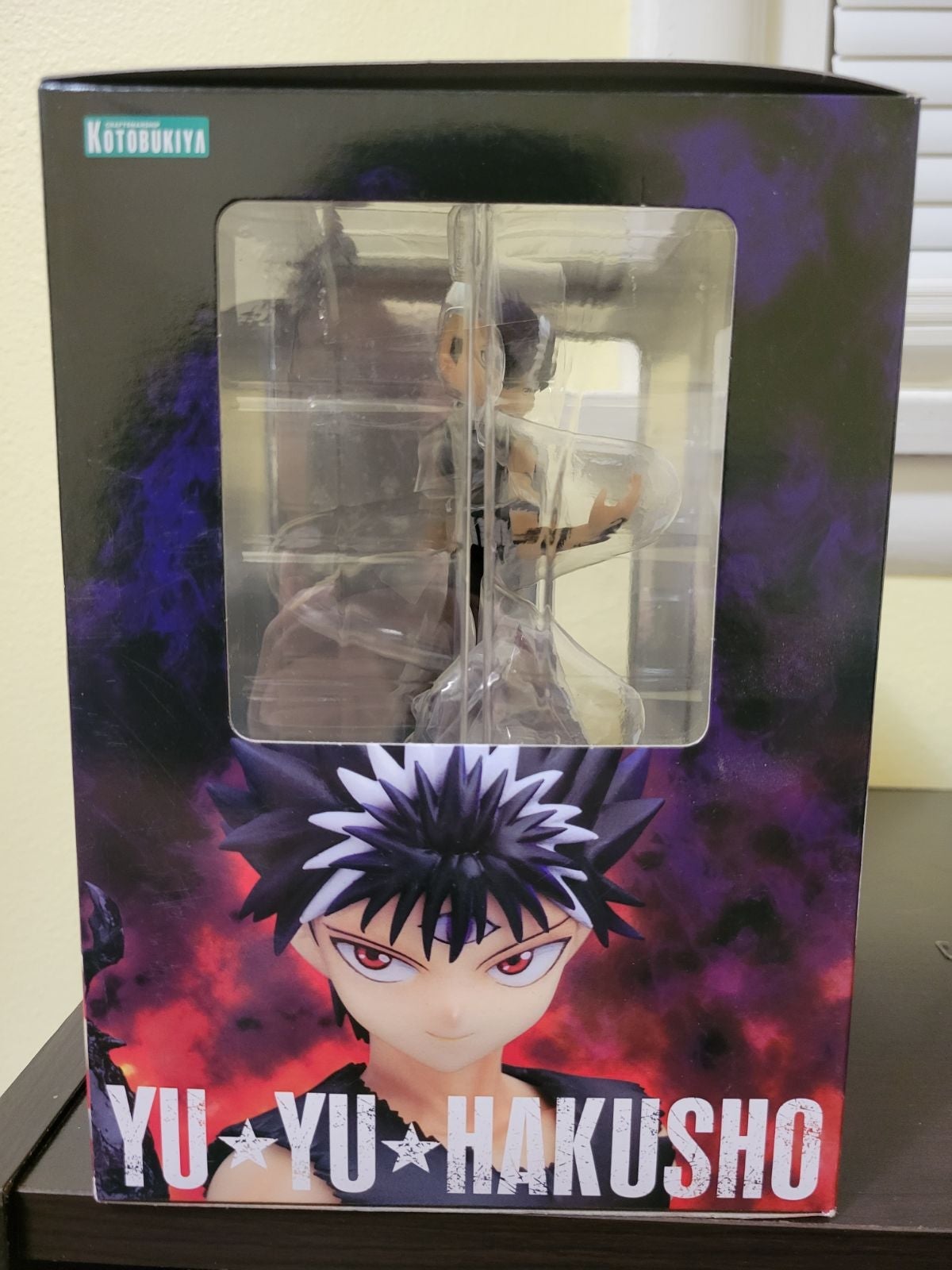 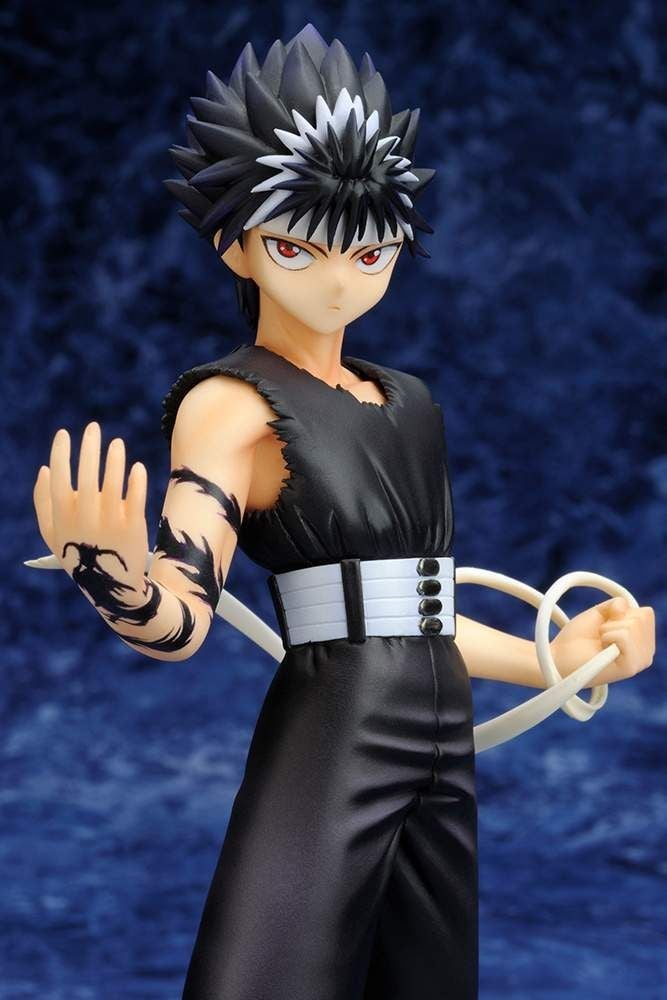 New in box bought directly from Kotobukiya during the second release. Decided to just keep Kurama and Youko from the collection for now. 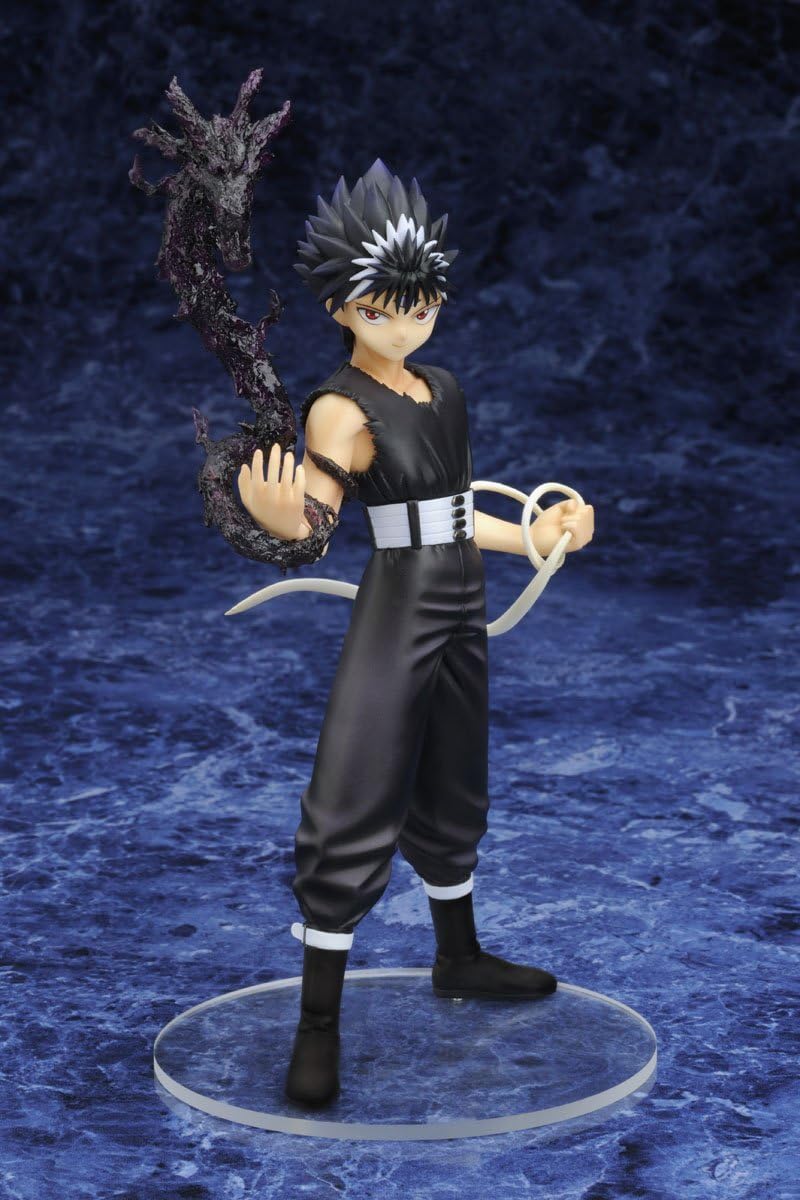 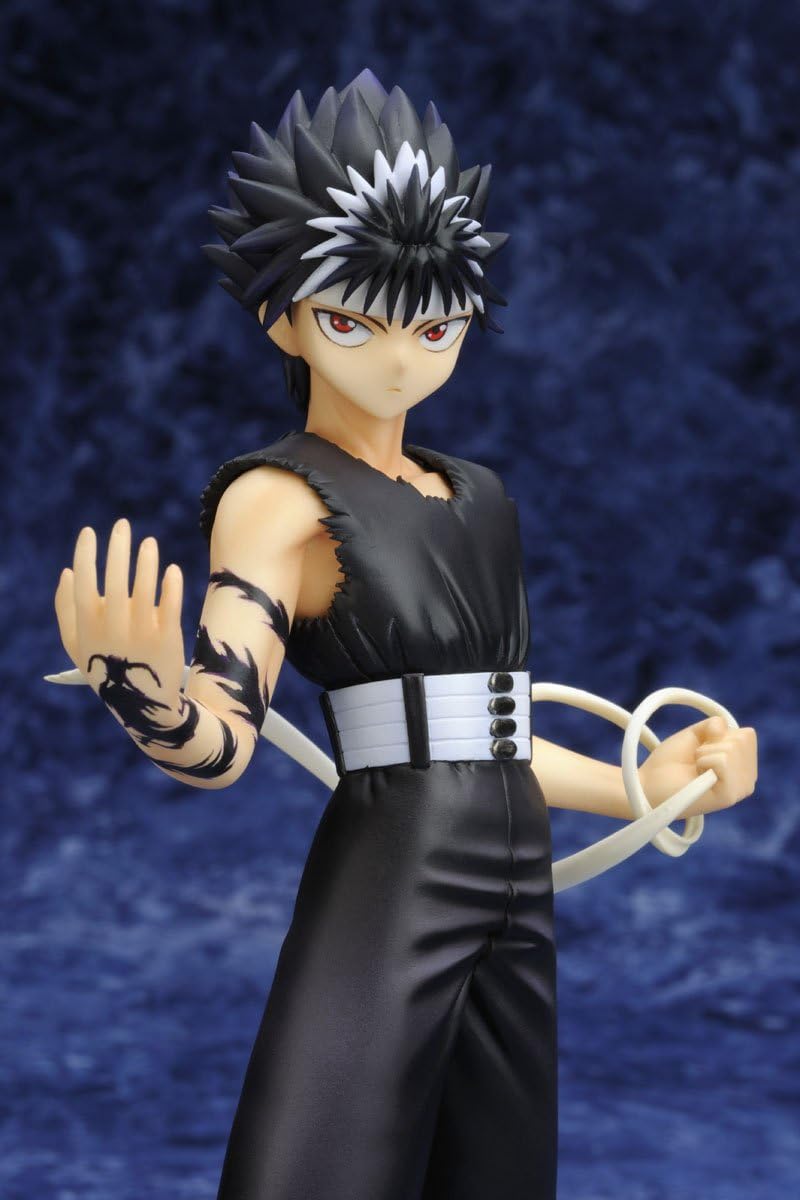 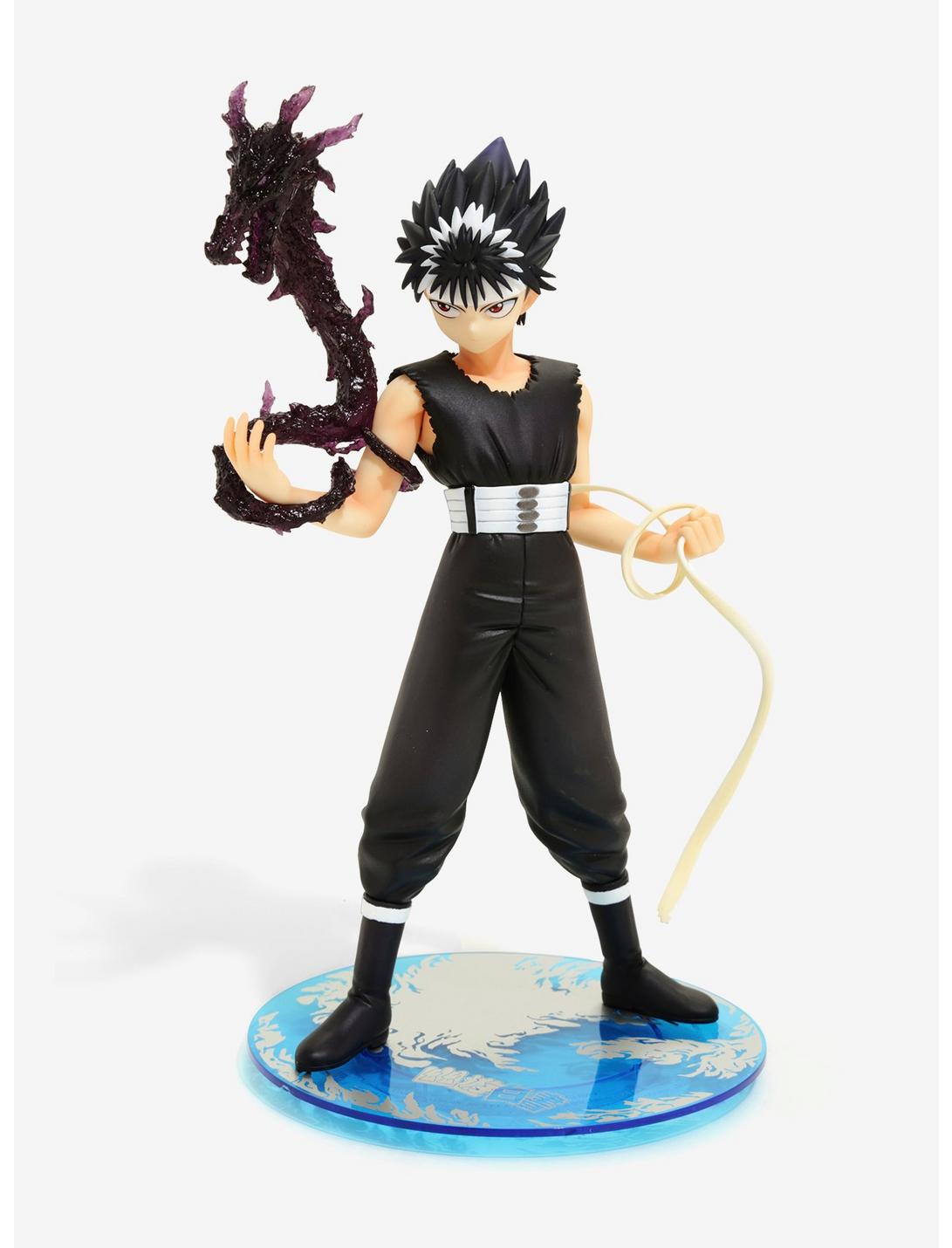 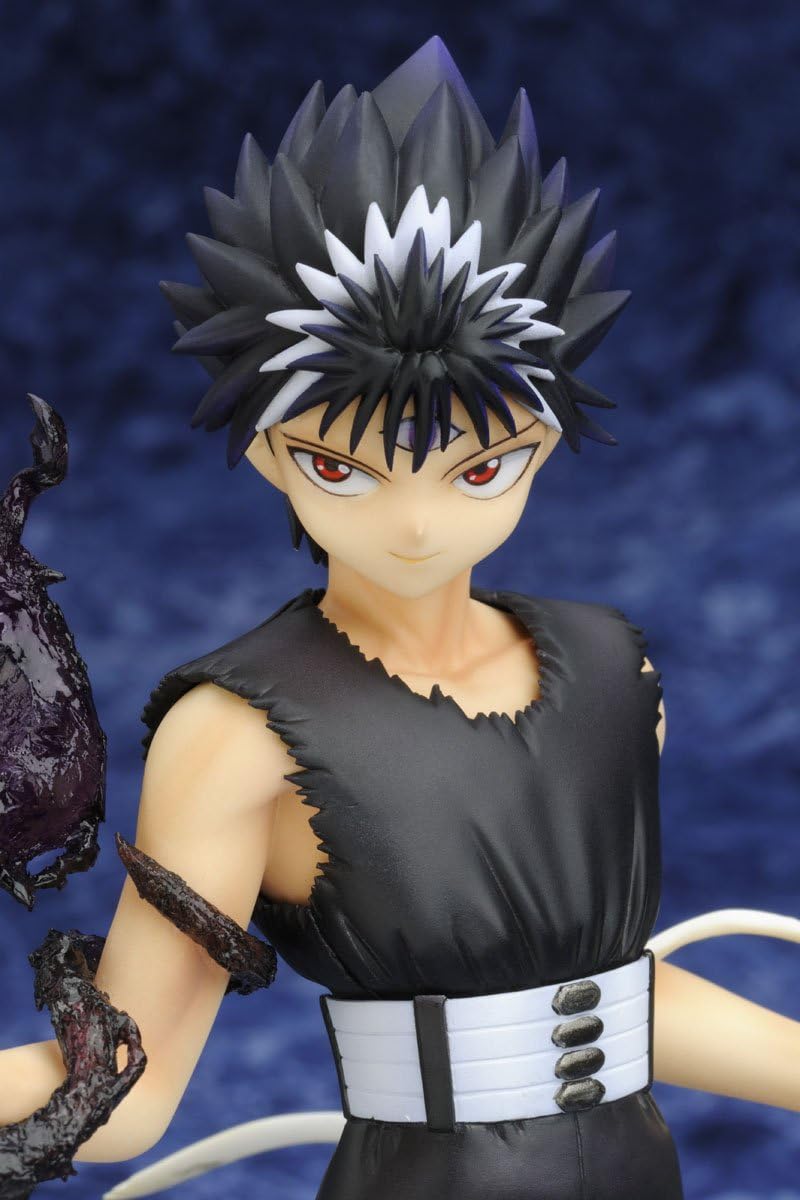 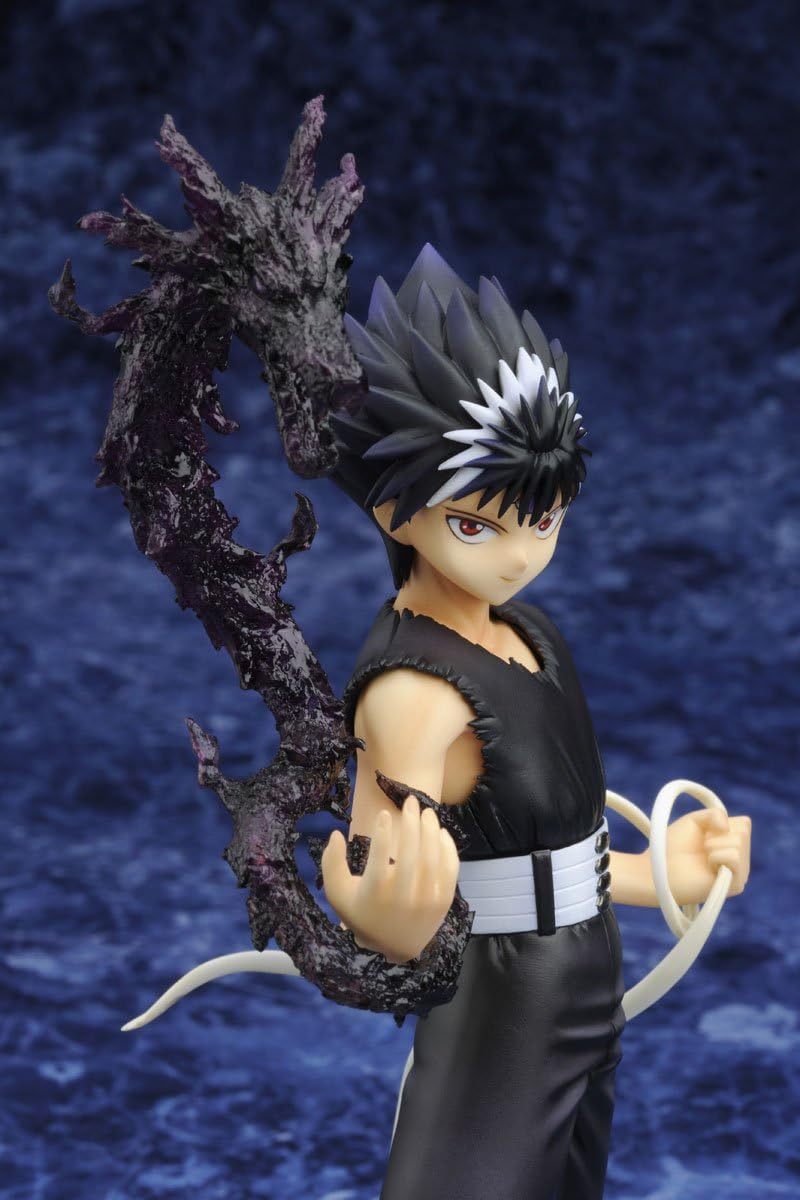 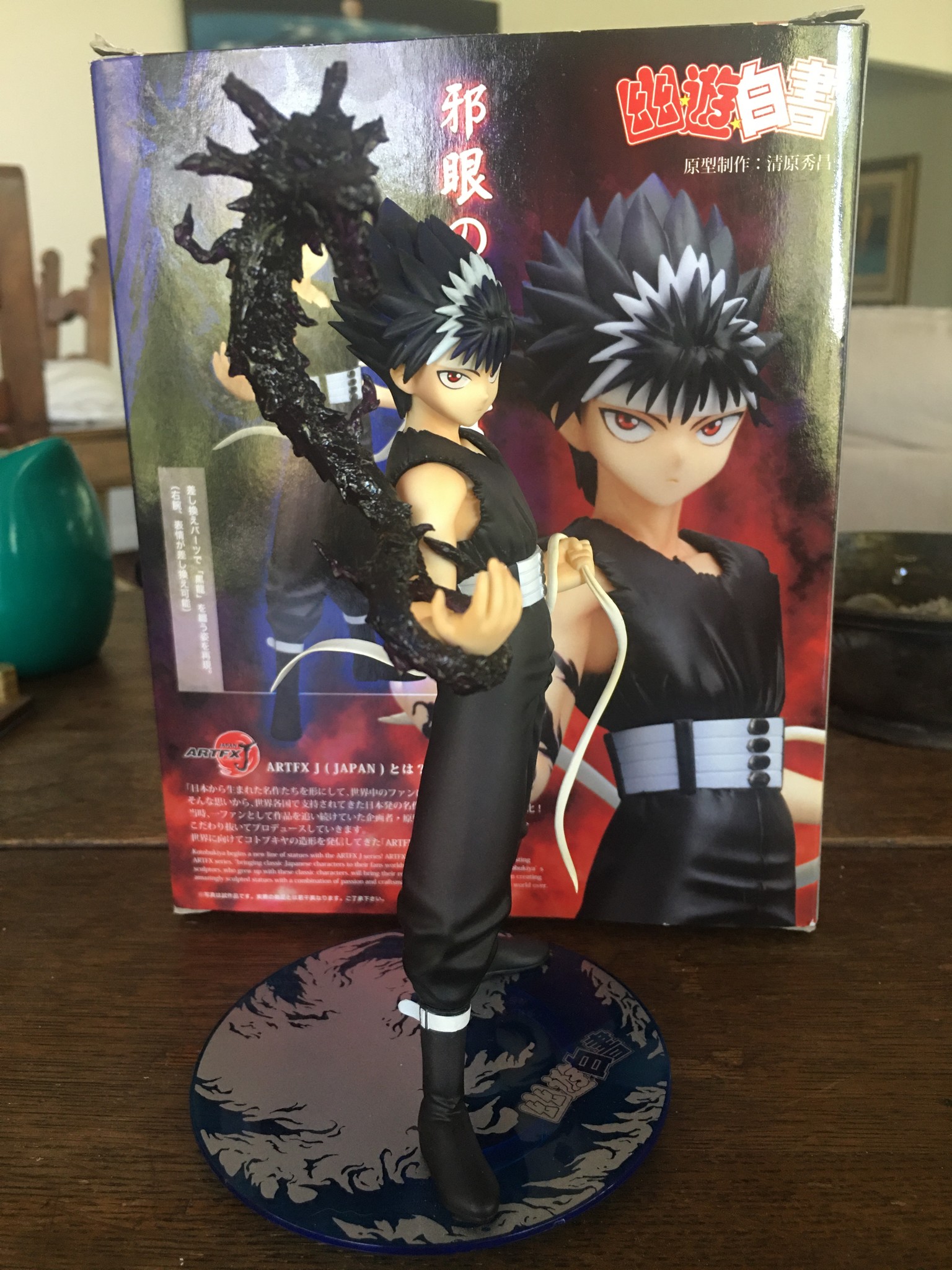 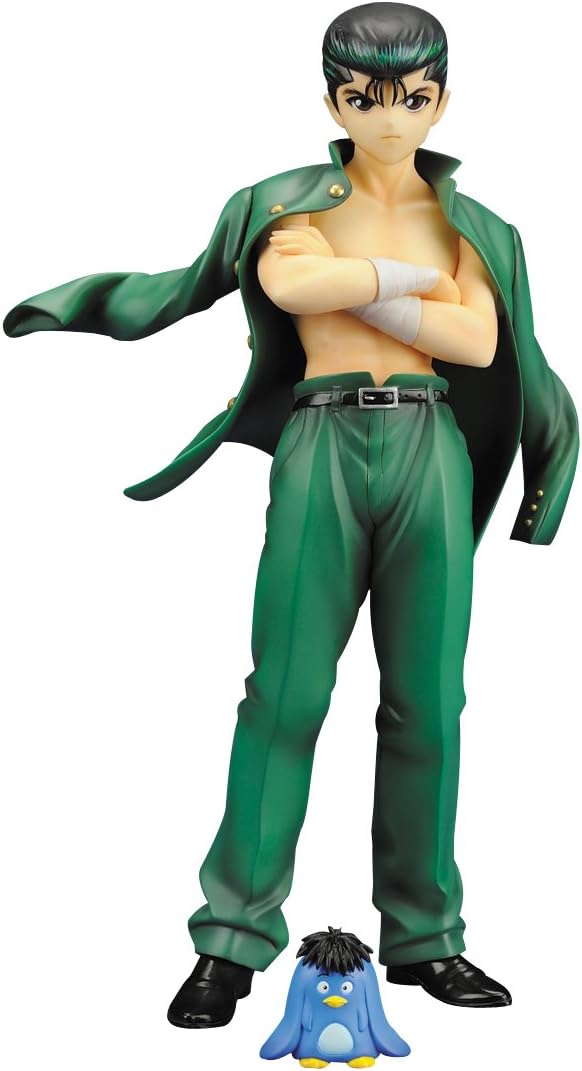 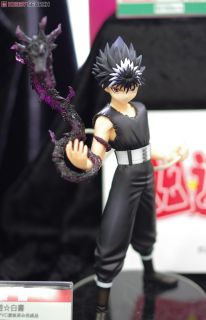 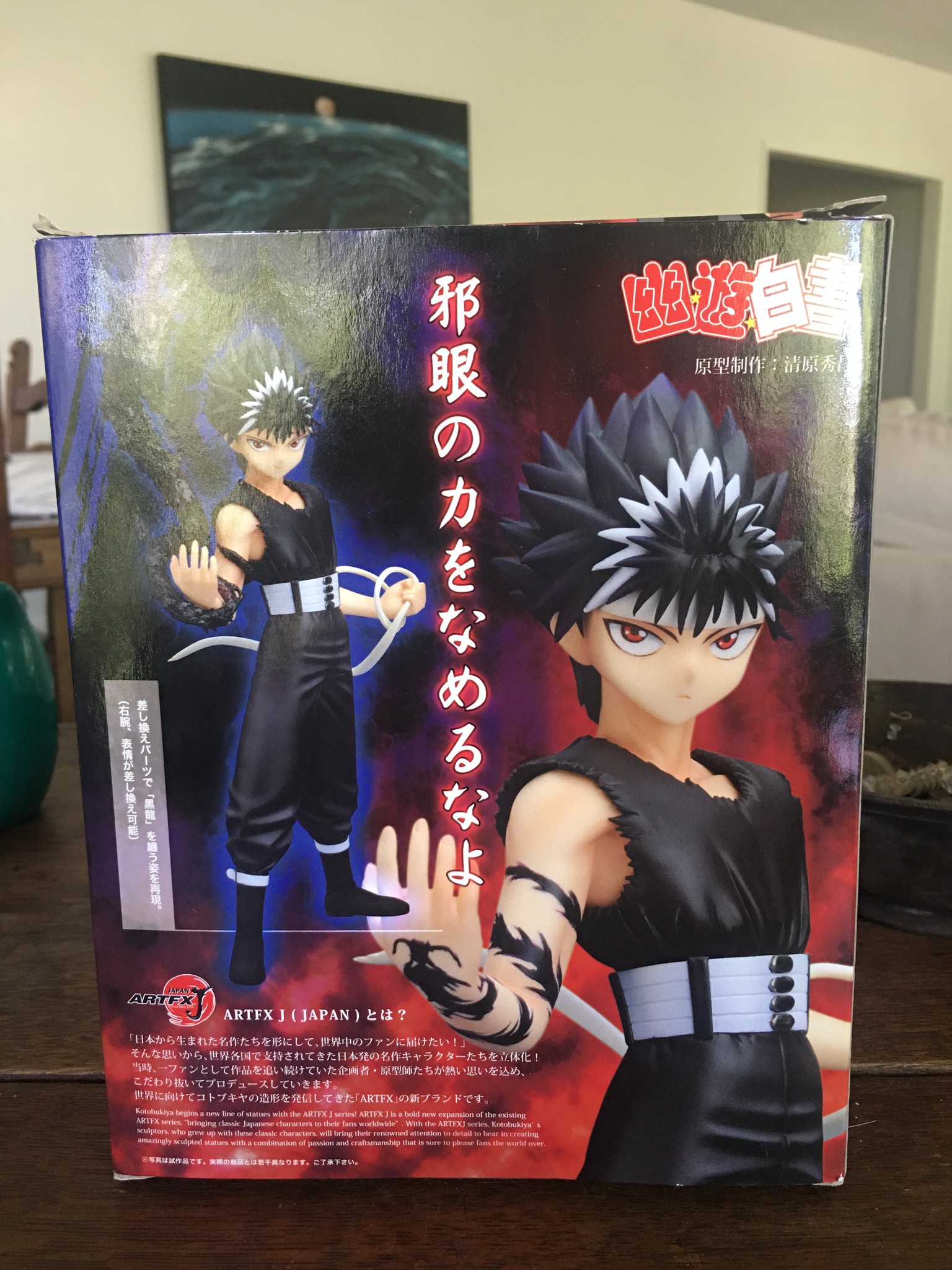 Who: Baker Institute Director Edward P. Djerejianmugrae Dunn GRILL Master & King of the Grill set,James A. Baker III. Marc and Debra Tice will accept the award on behalf of their son and deliver remarks.