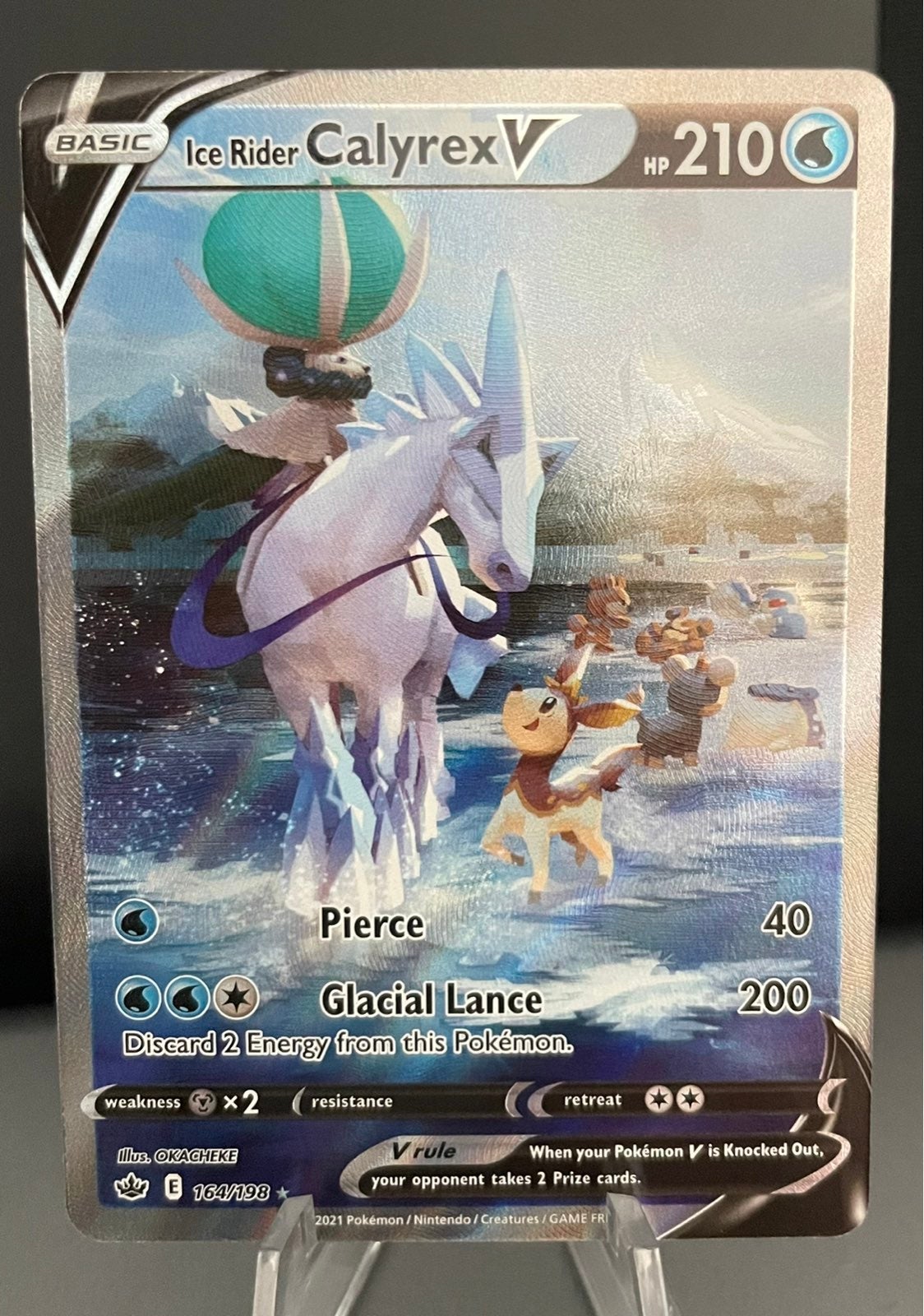 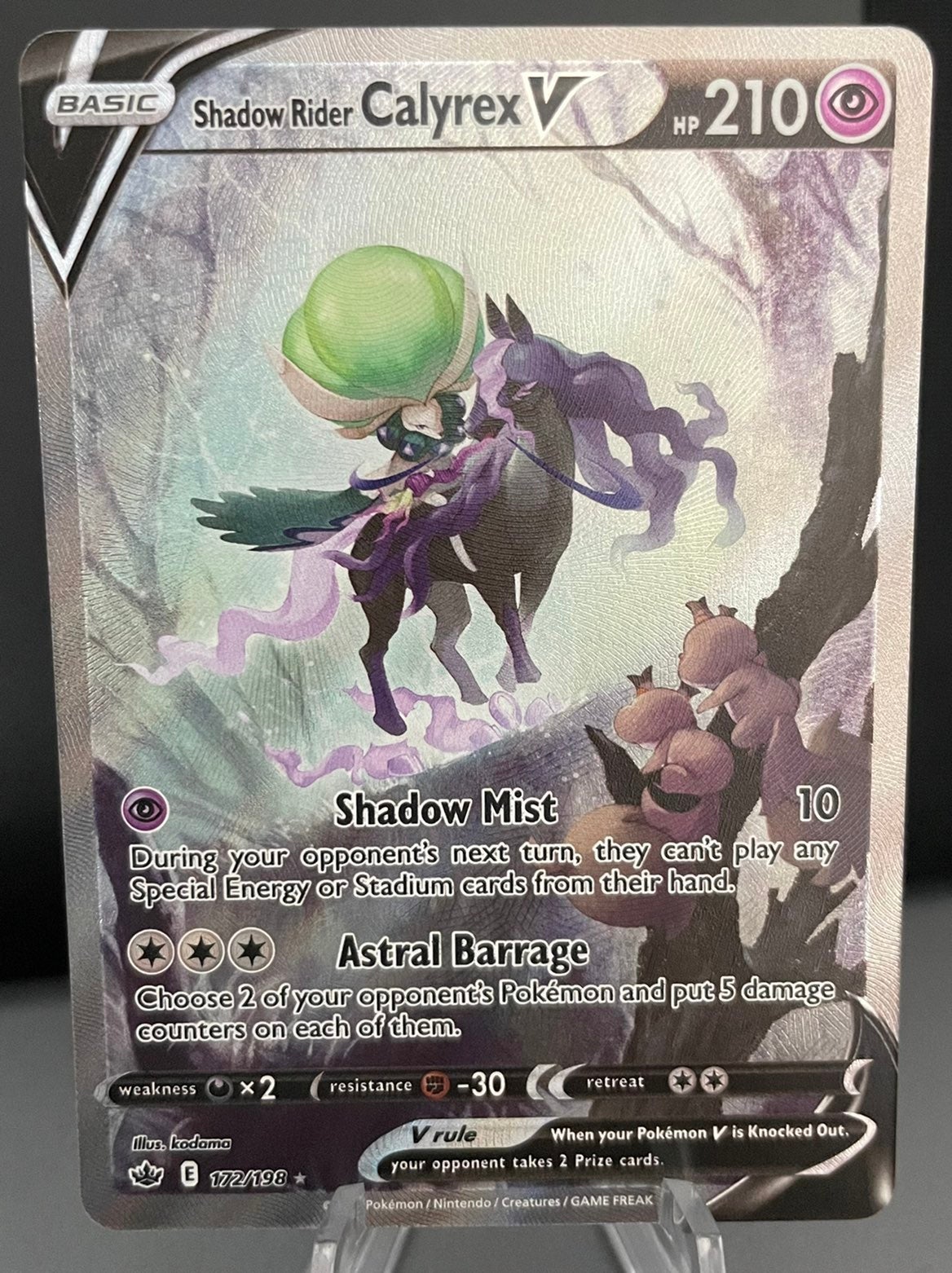 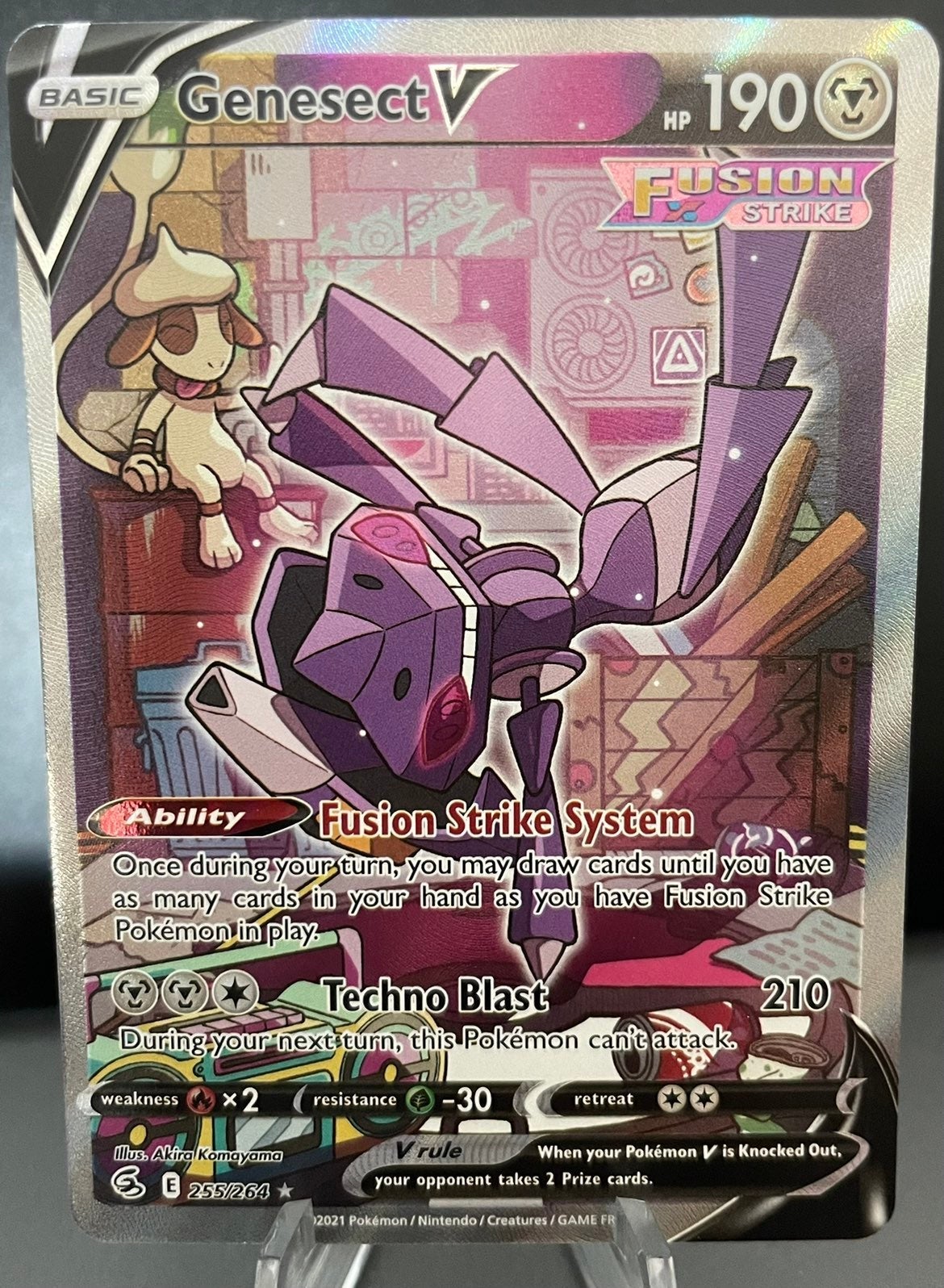 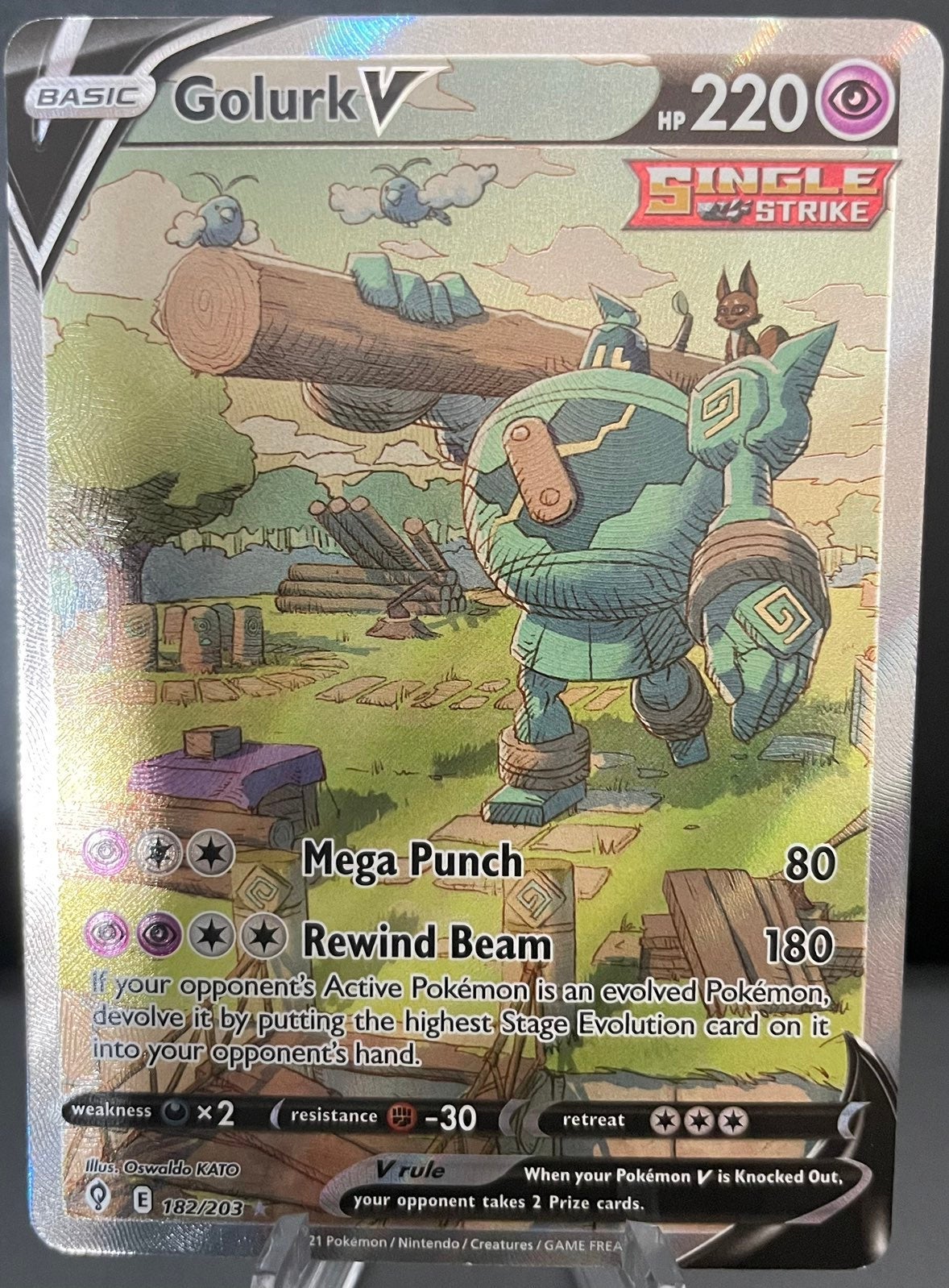 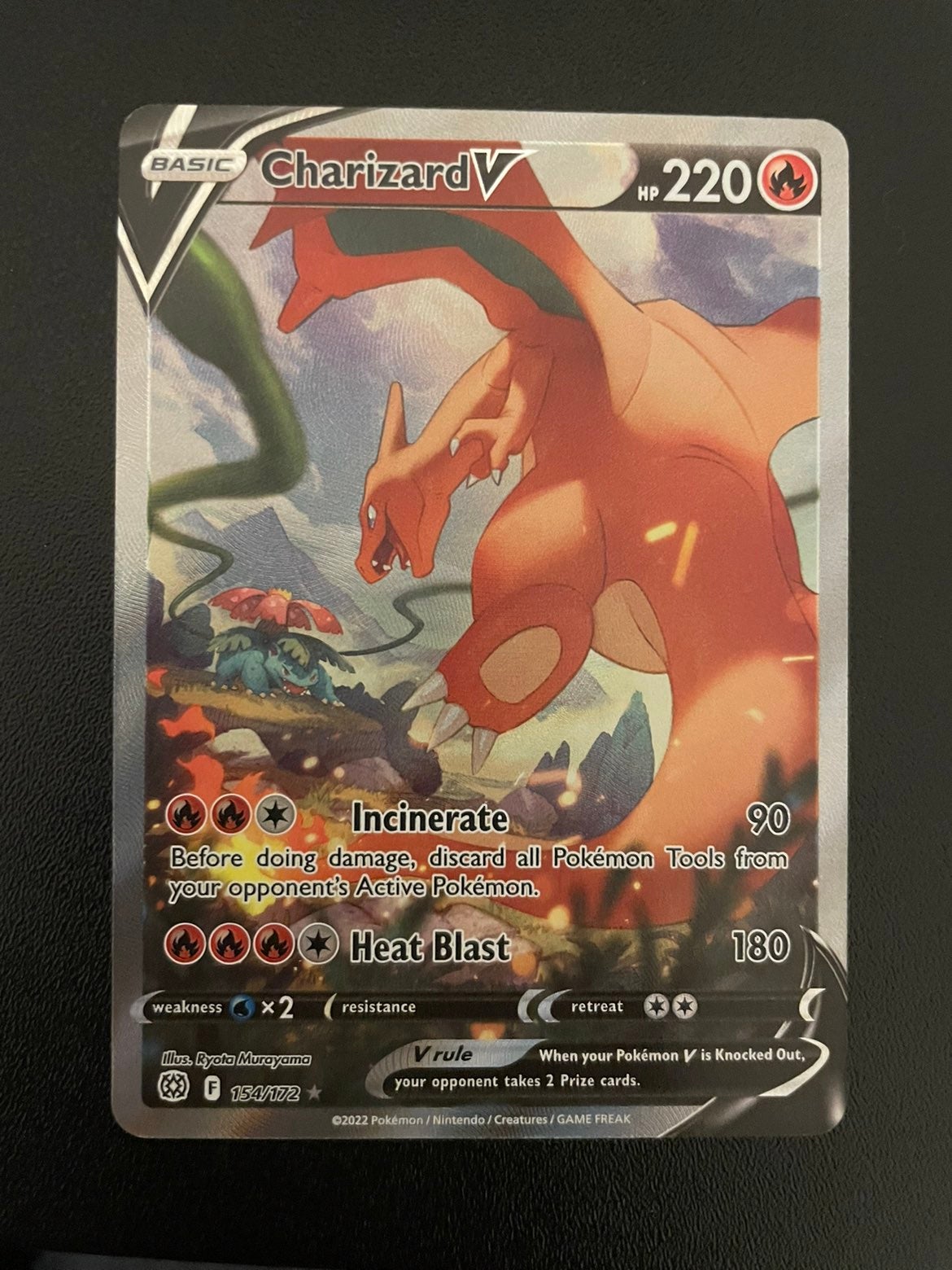 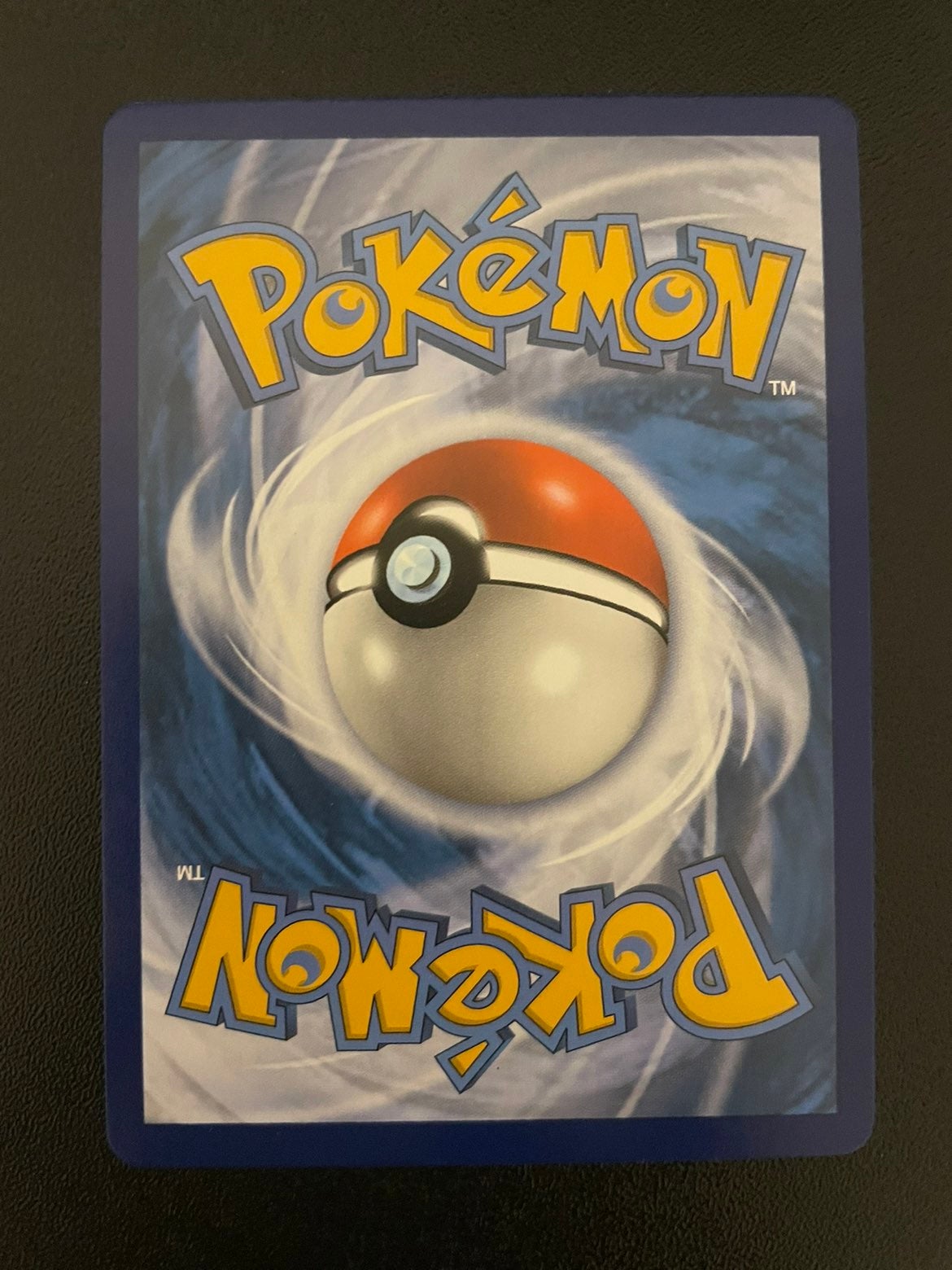 All Mint condition straight from the pack and into a penny sleeve and top loader. Will ship with EXTREME care!!!! Message me before buying so I know which one or how many you would like. 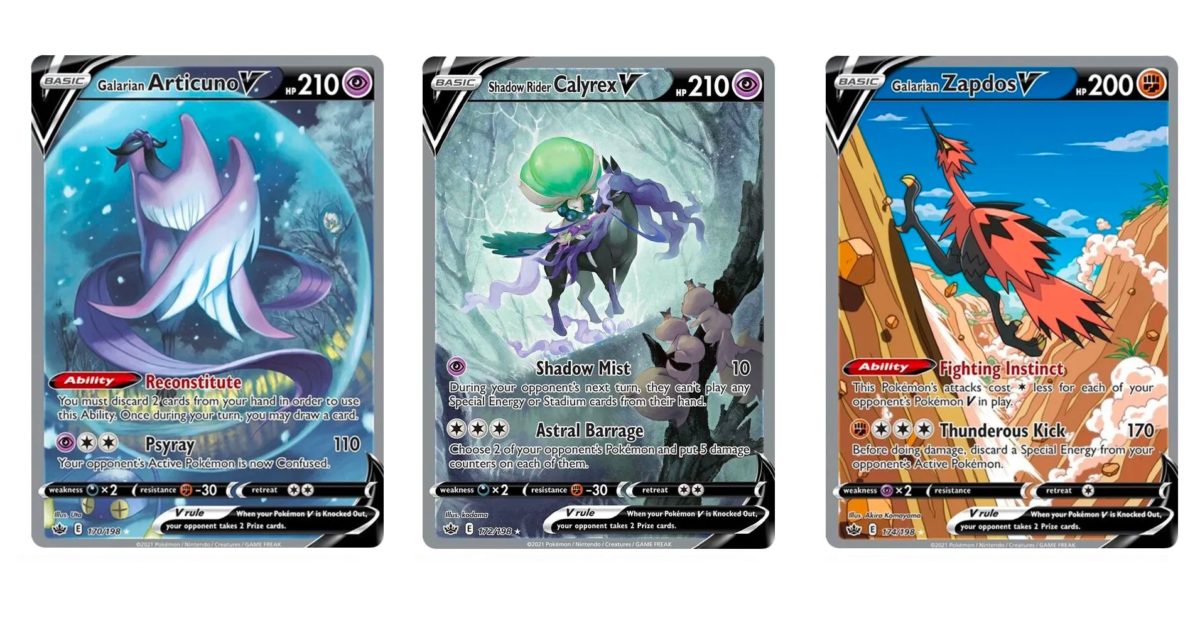 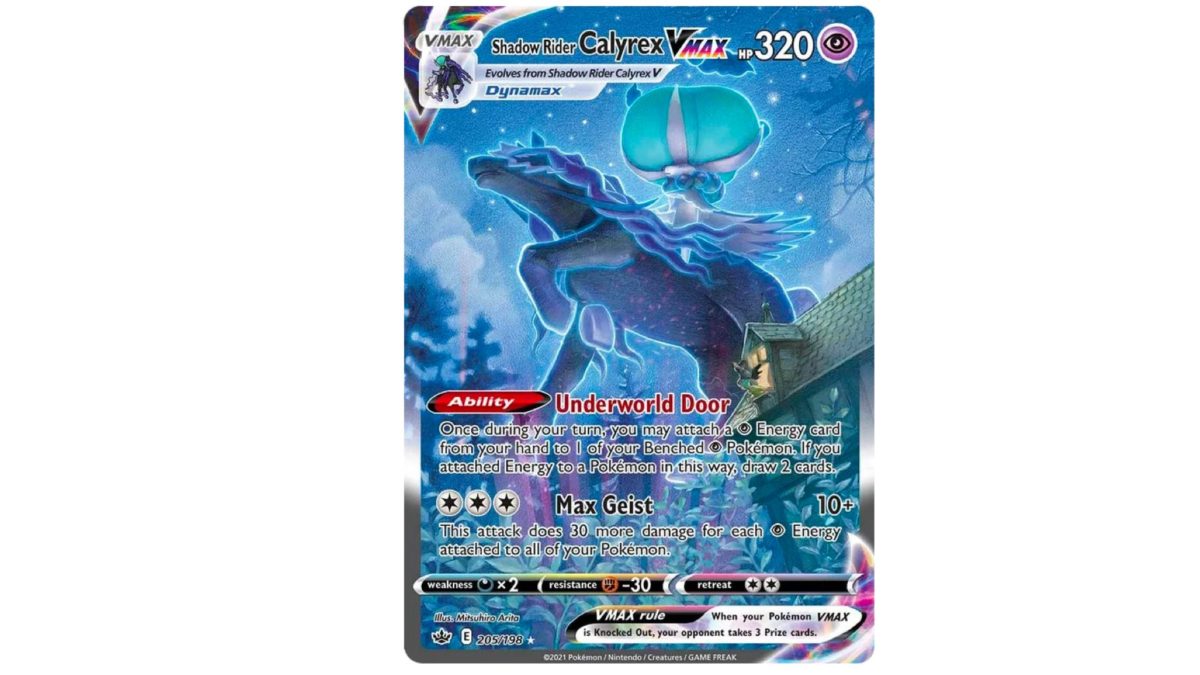 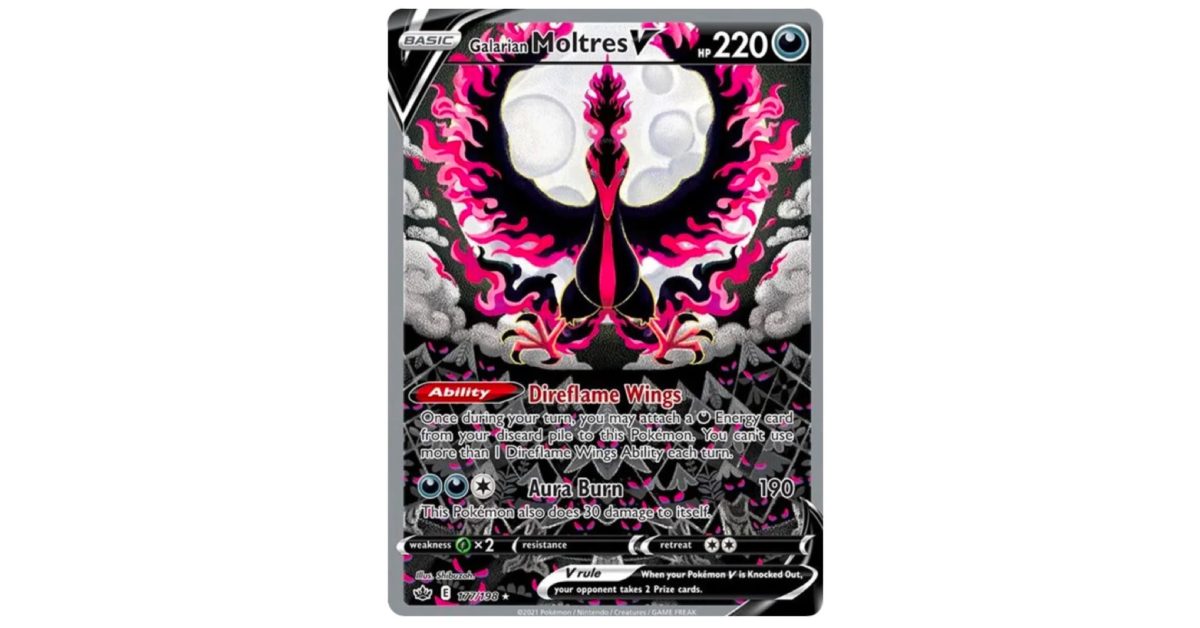 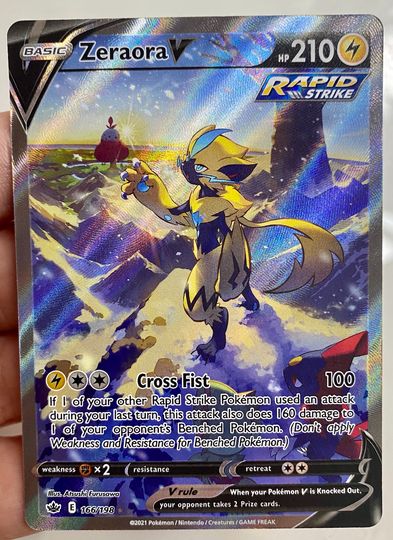 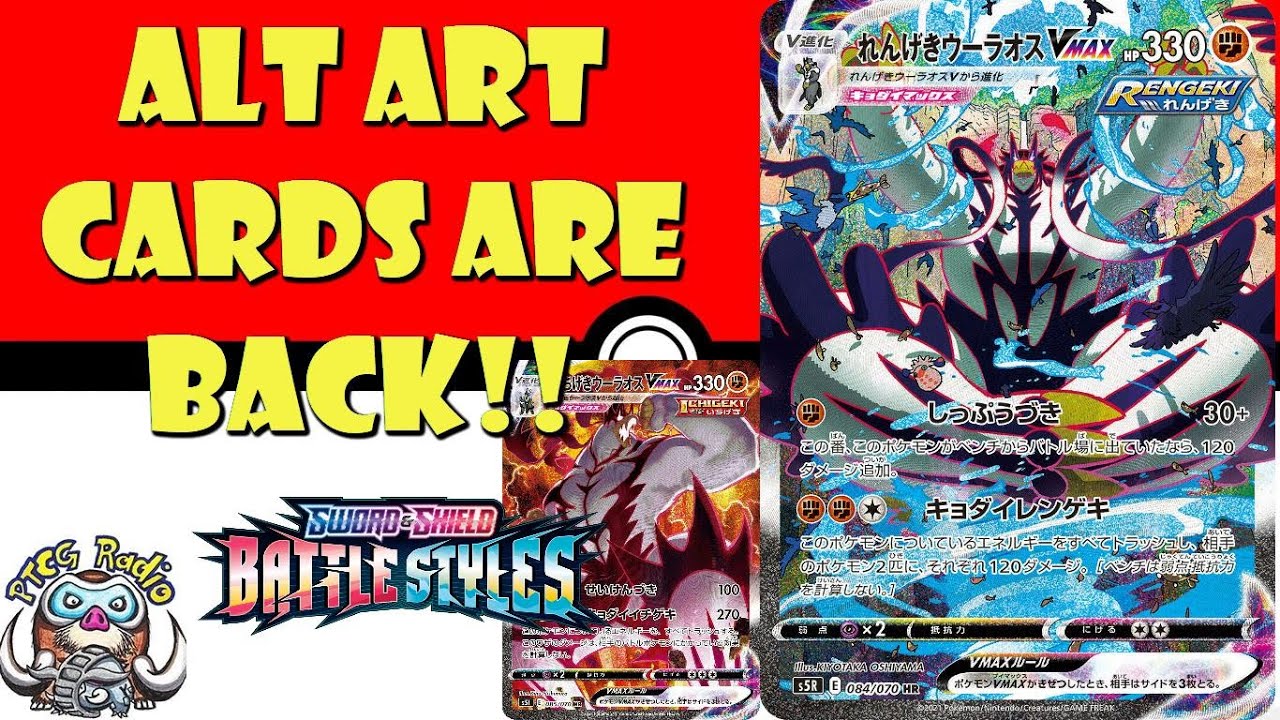 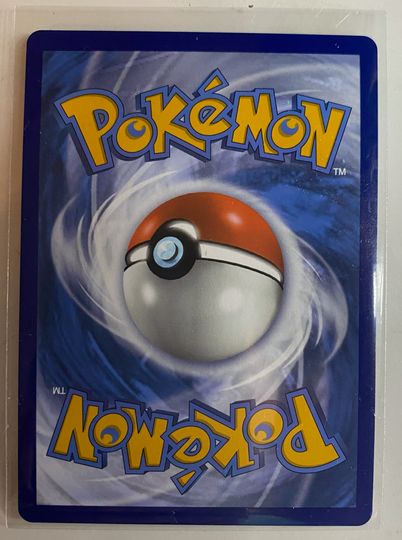 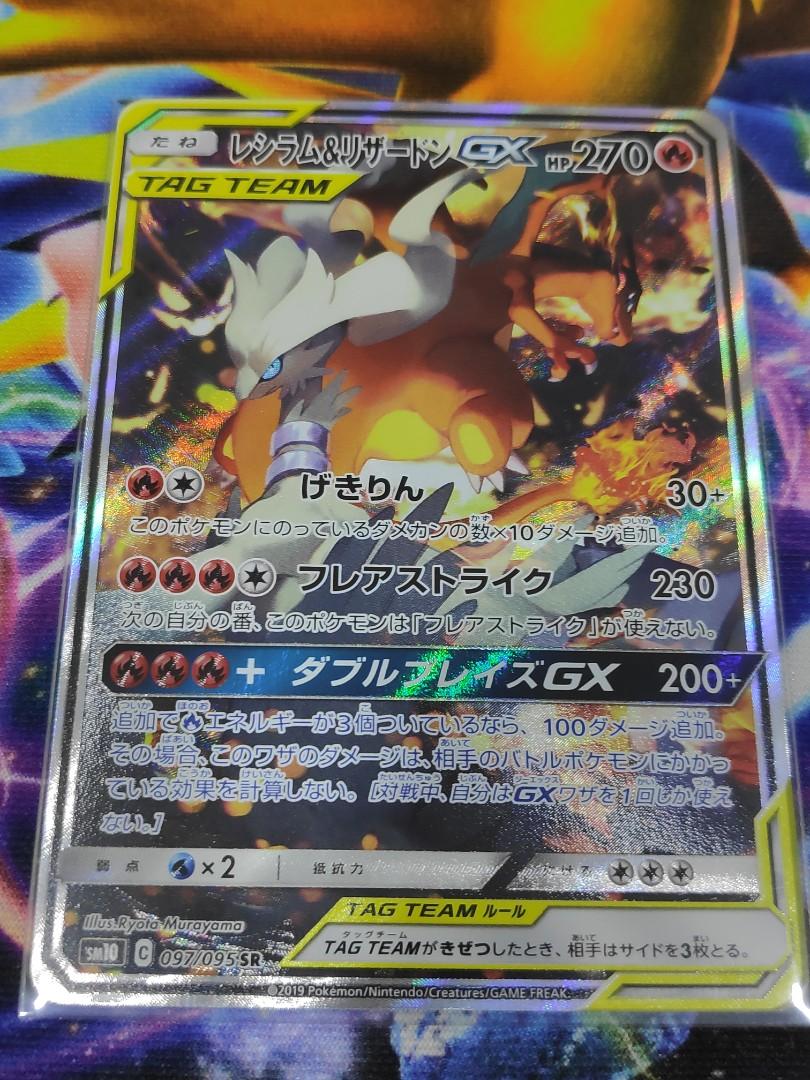 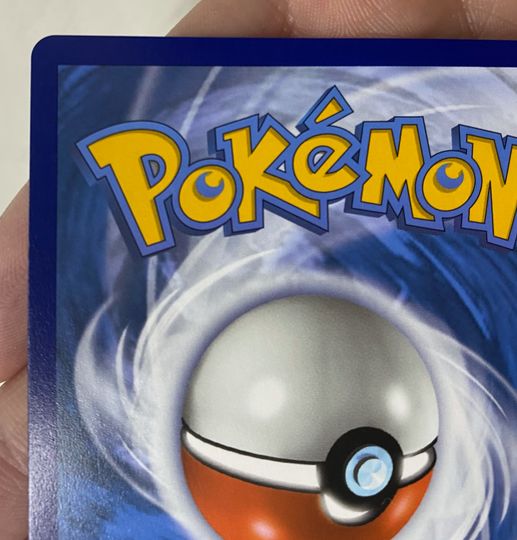 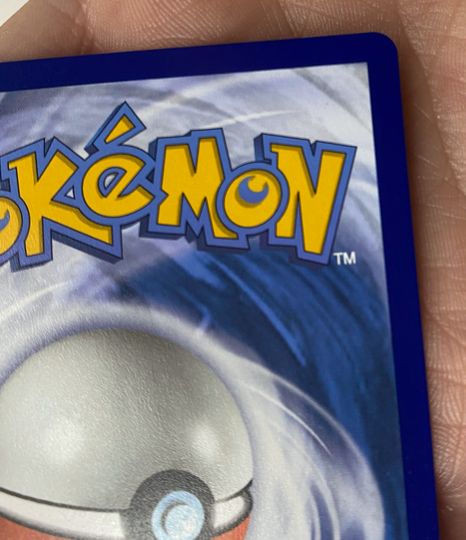 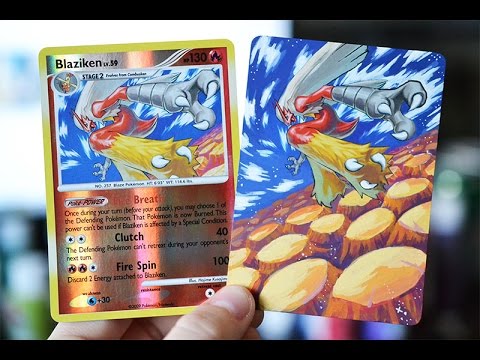 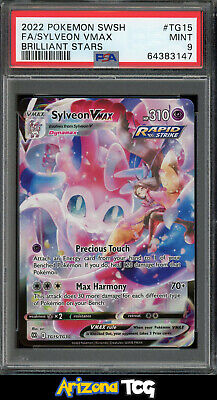 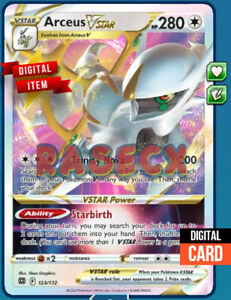 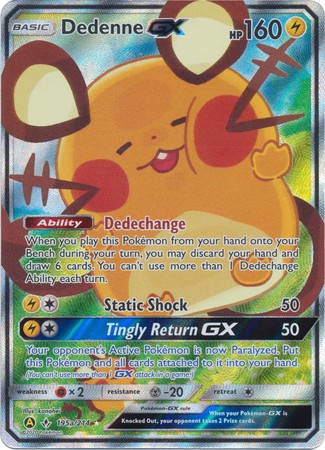 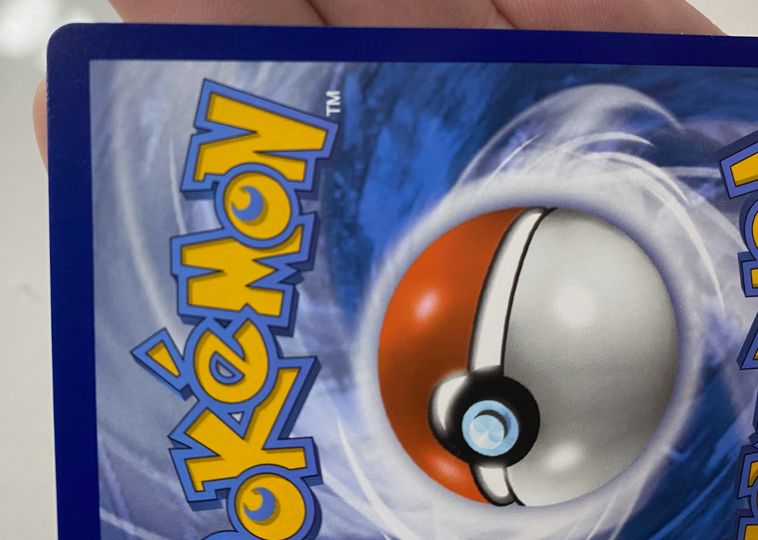 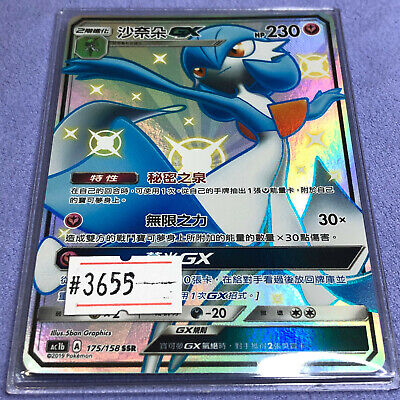 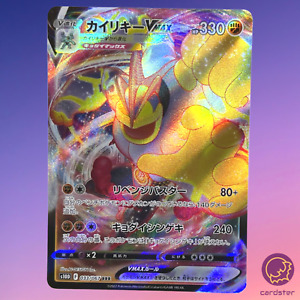 Who: Baker Institute Director Edward P. DjerejianNEW Safari round backdrop 5ft diameter (1,5m) with elastic,James A. Baker III. Marc and Debra Tice will accept the award on behalf of their son and deliver remarks.