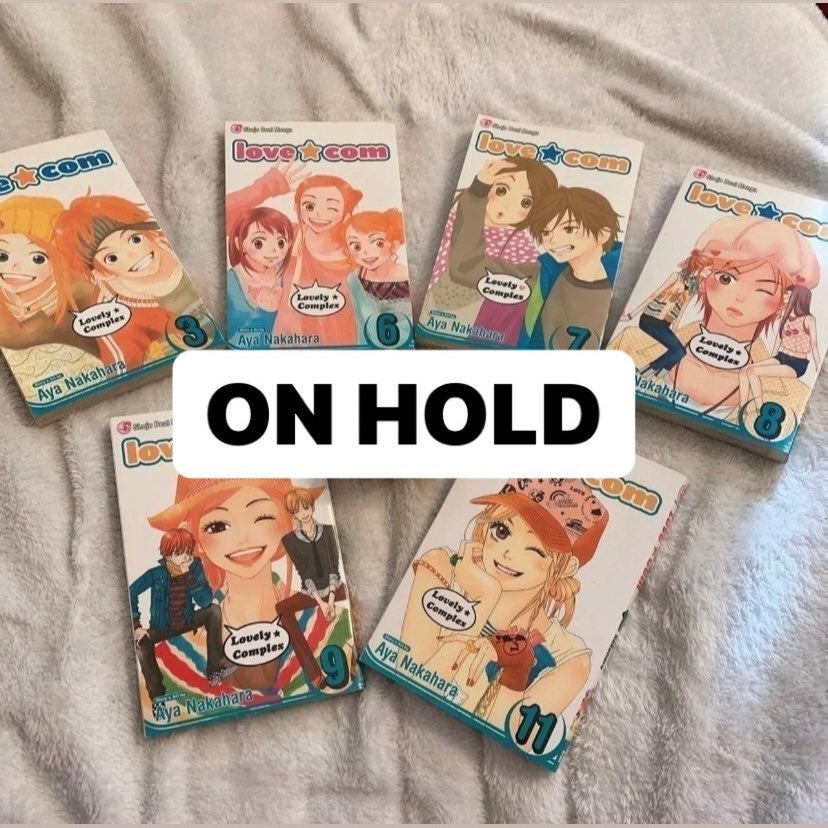 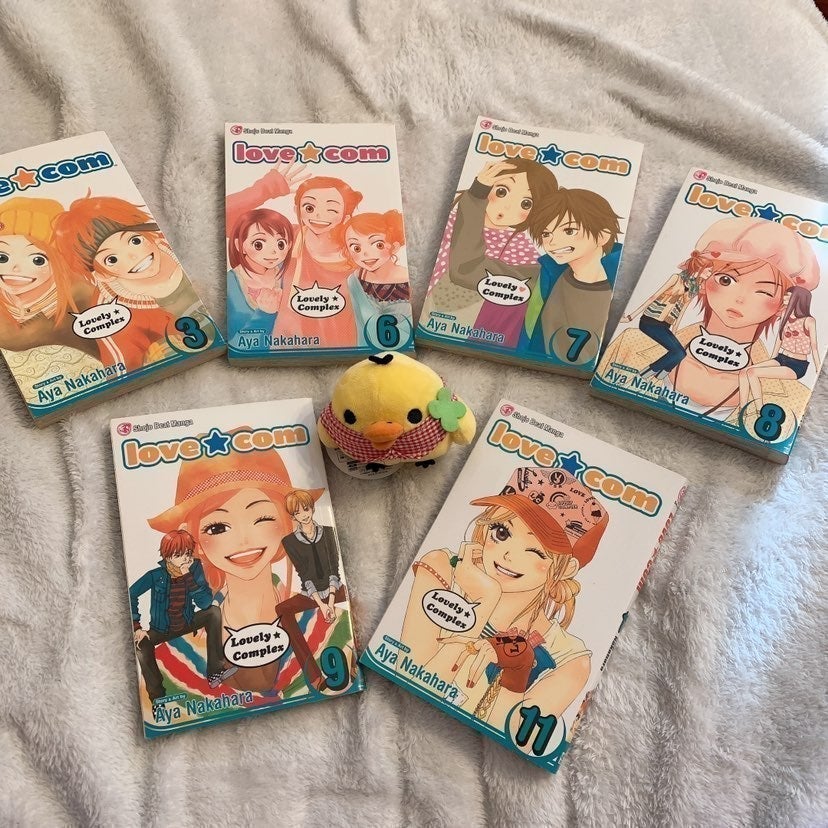 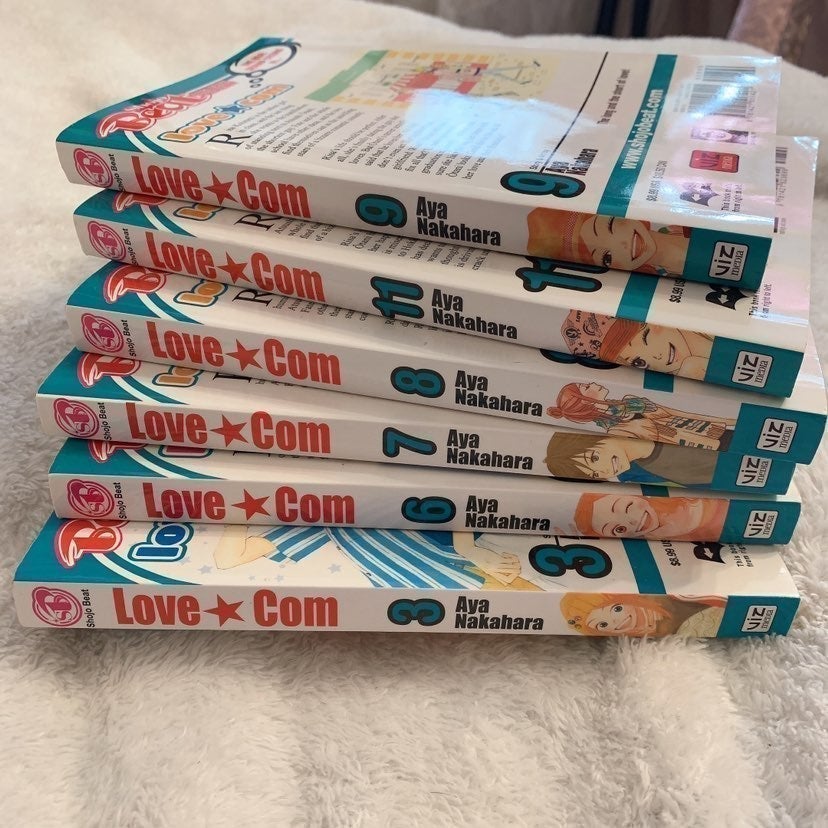 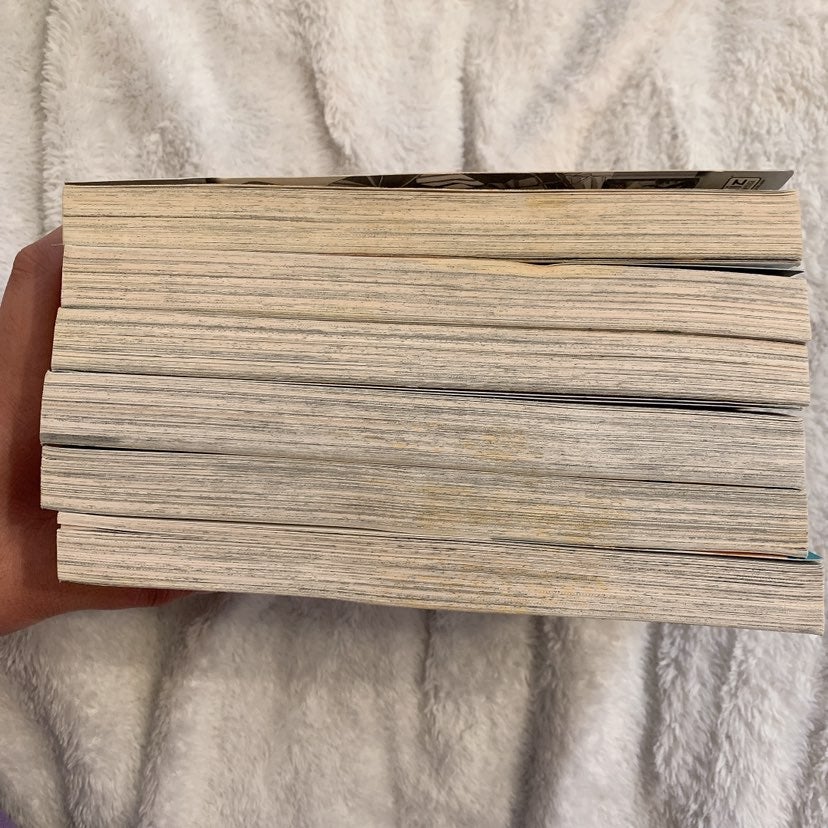 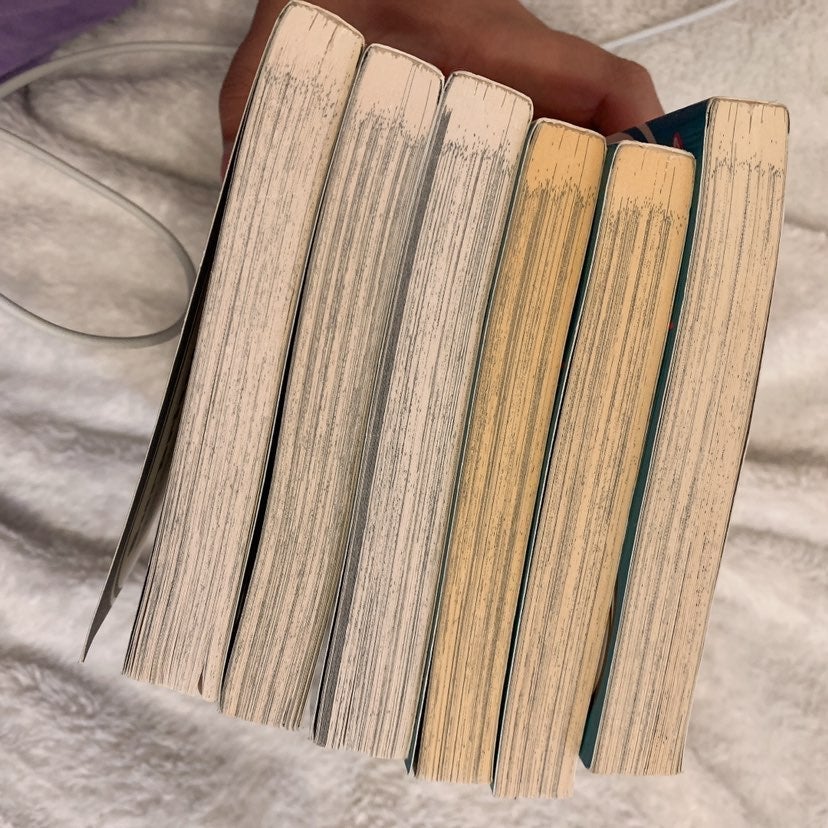 Condition shown in photos.
Note: not looking to seperate for now and plush is not included. None of them are ex library books.

Who: Baker Institute Director Edward P. DjerejianDisney Precious Moments "The Season Is Most Joyous Amongst Friends",James A. Baker III. Marc and Debra Tice will accept the award on behalf of their son and deliver remarks.