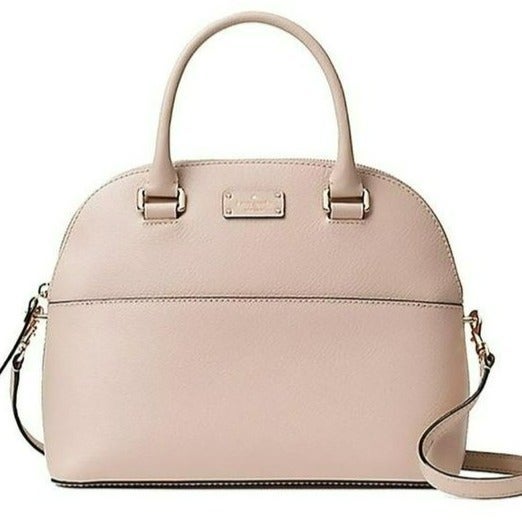 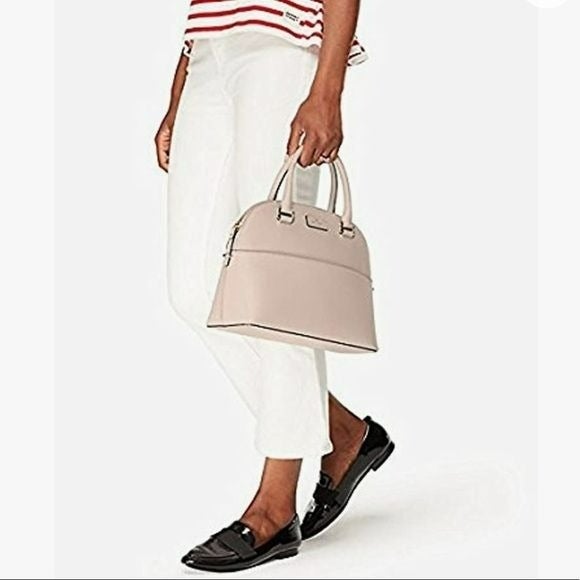 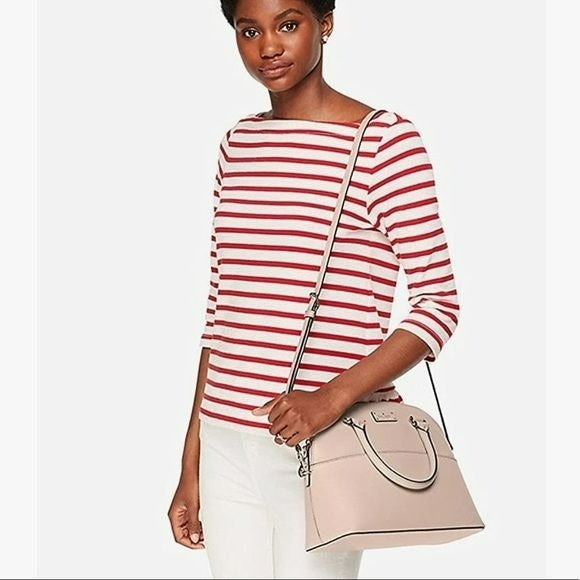 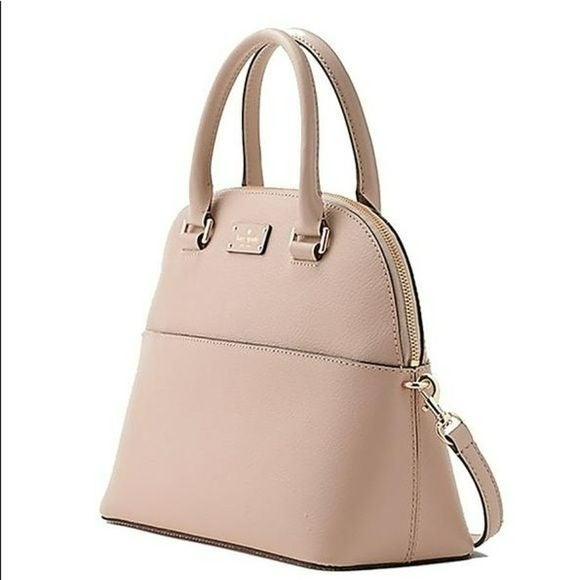 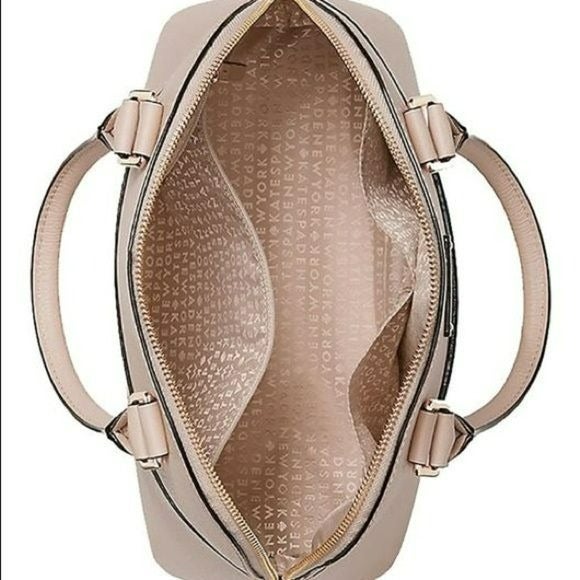 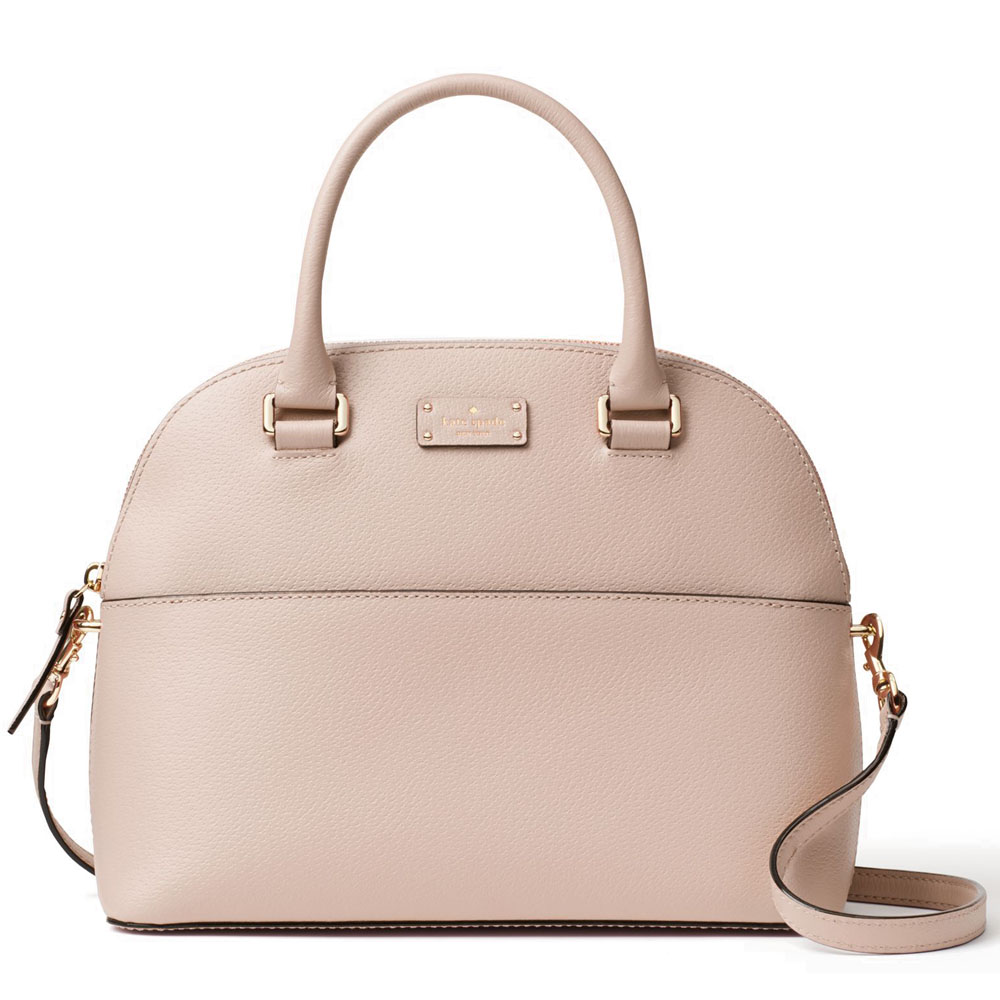 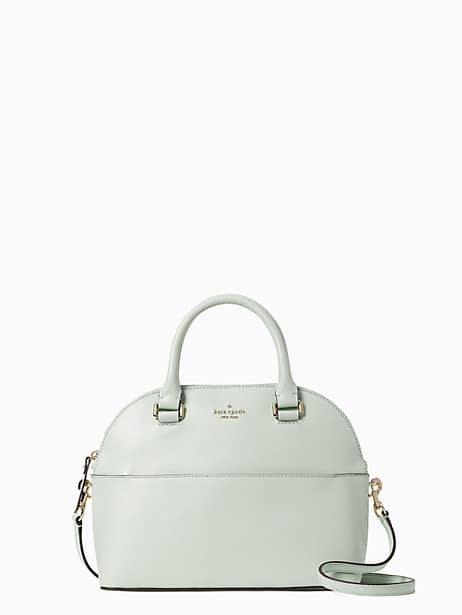 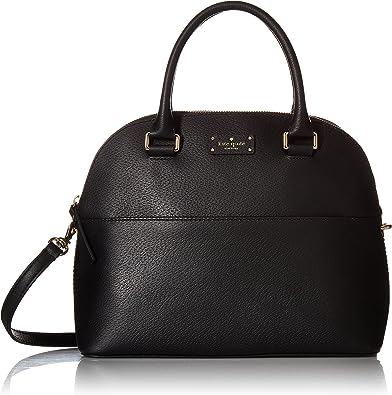 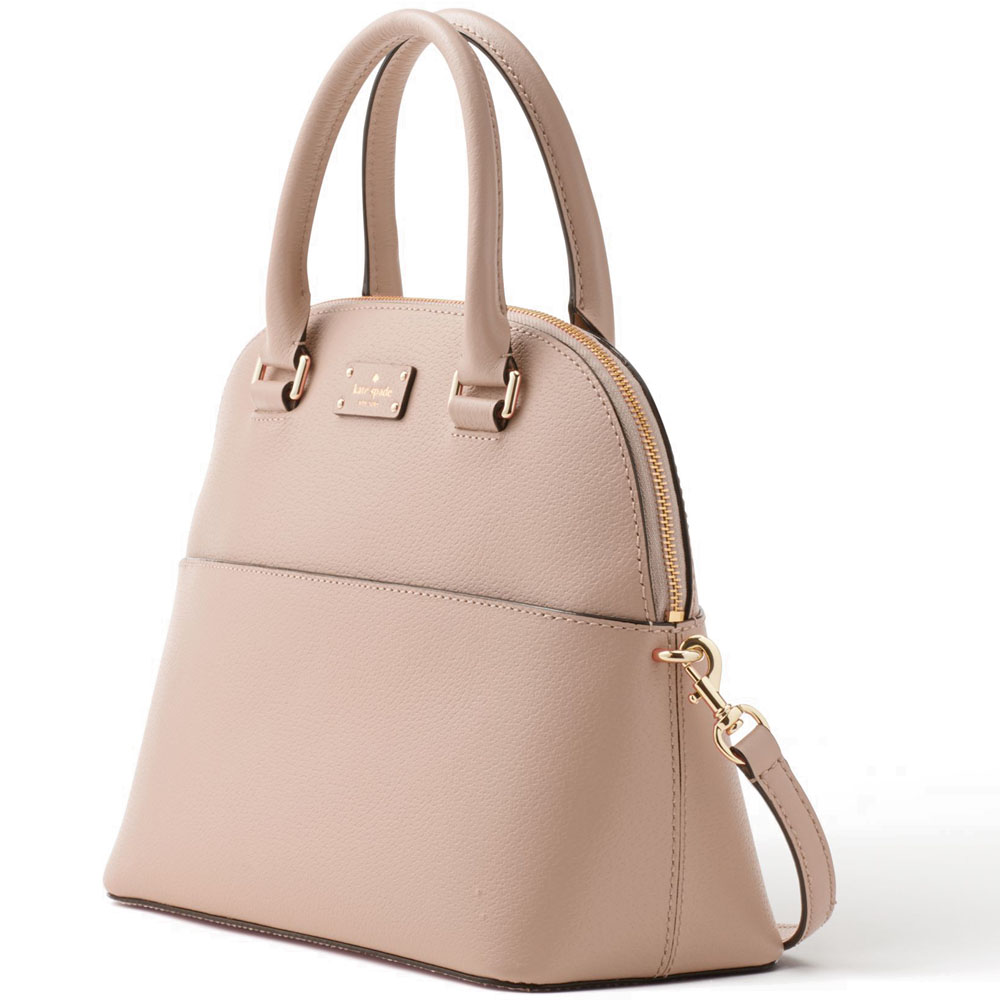 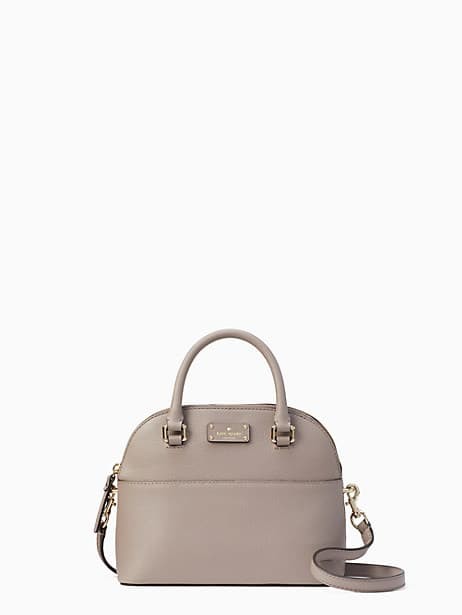 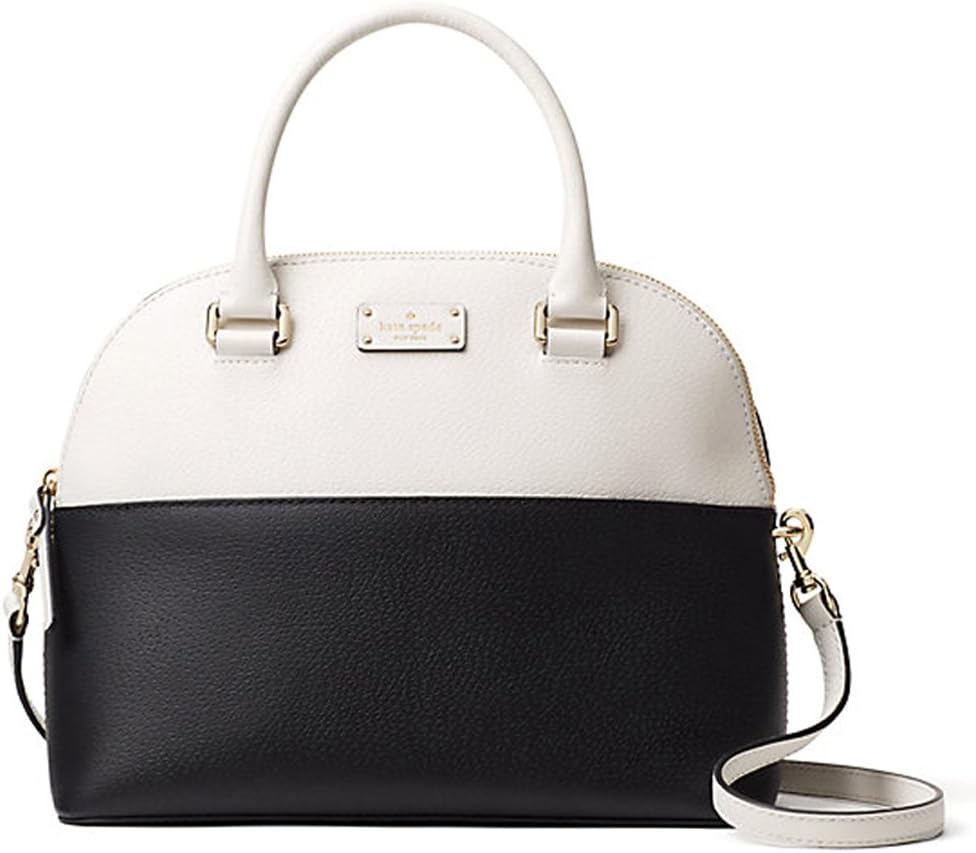 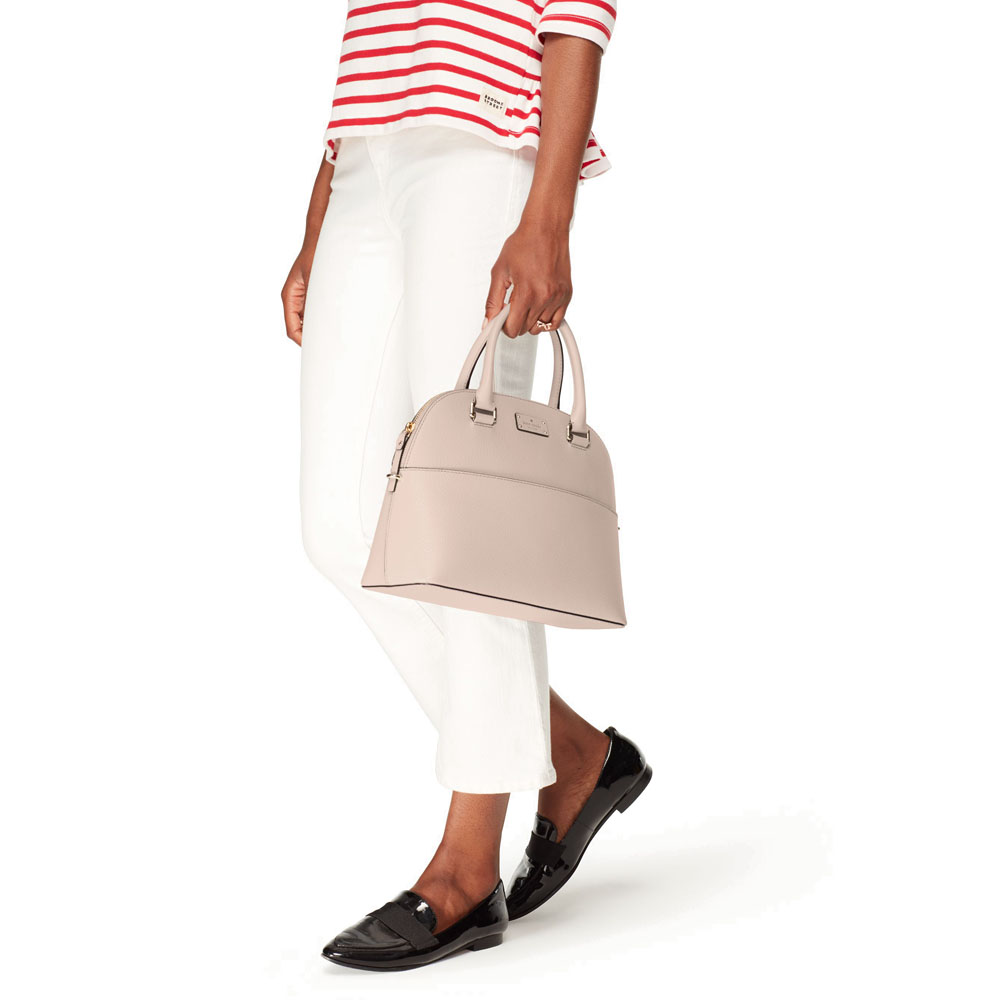 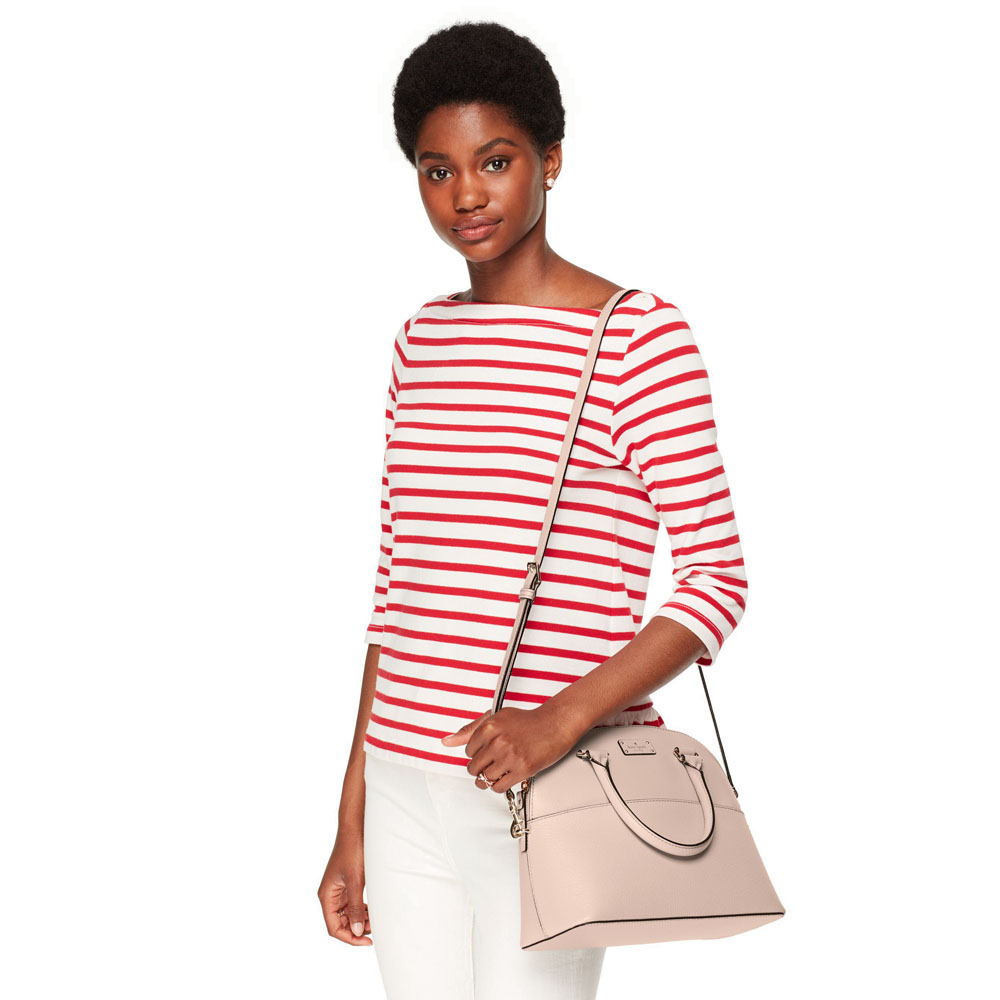 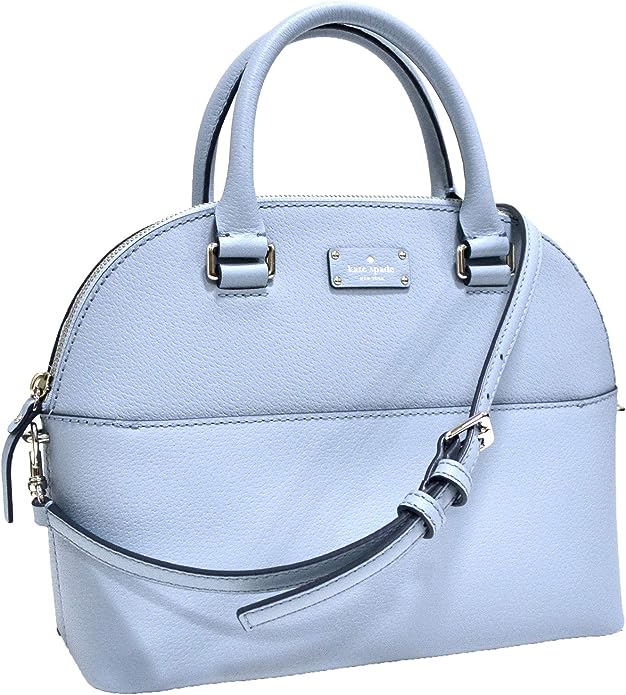 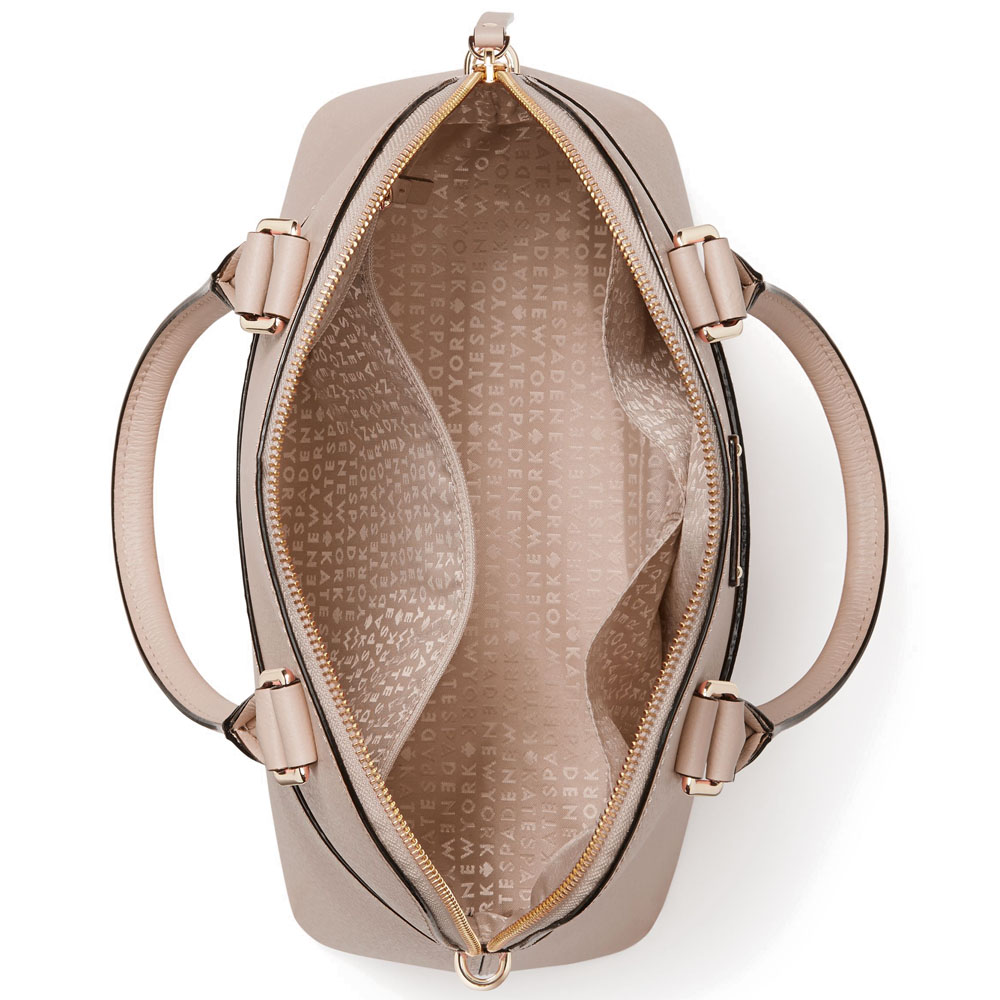 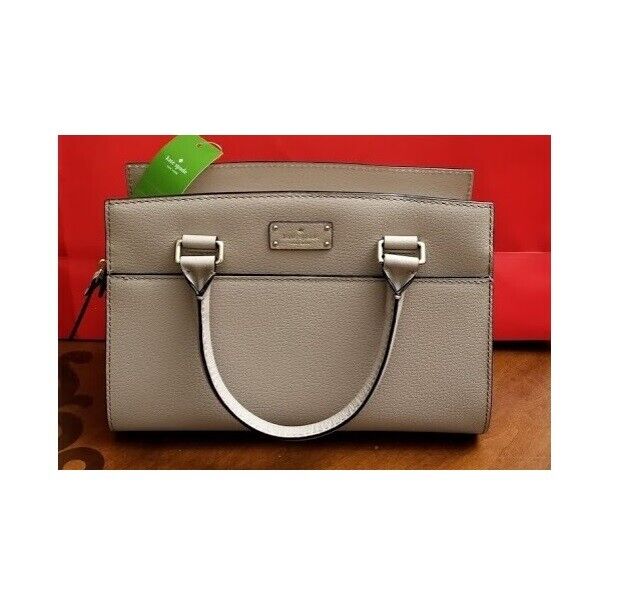 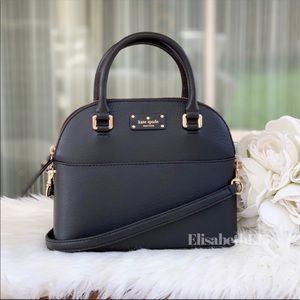 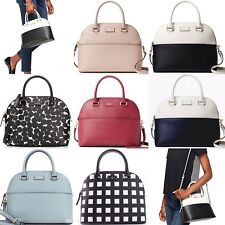 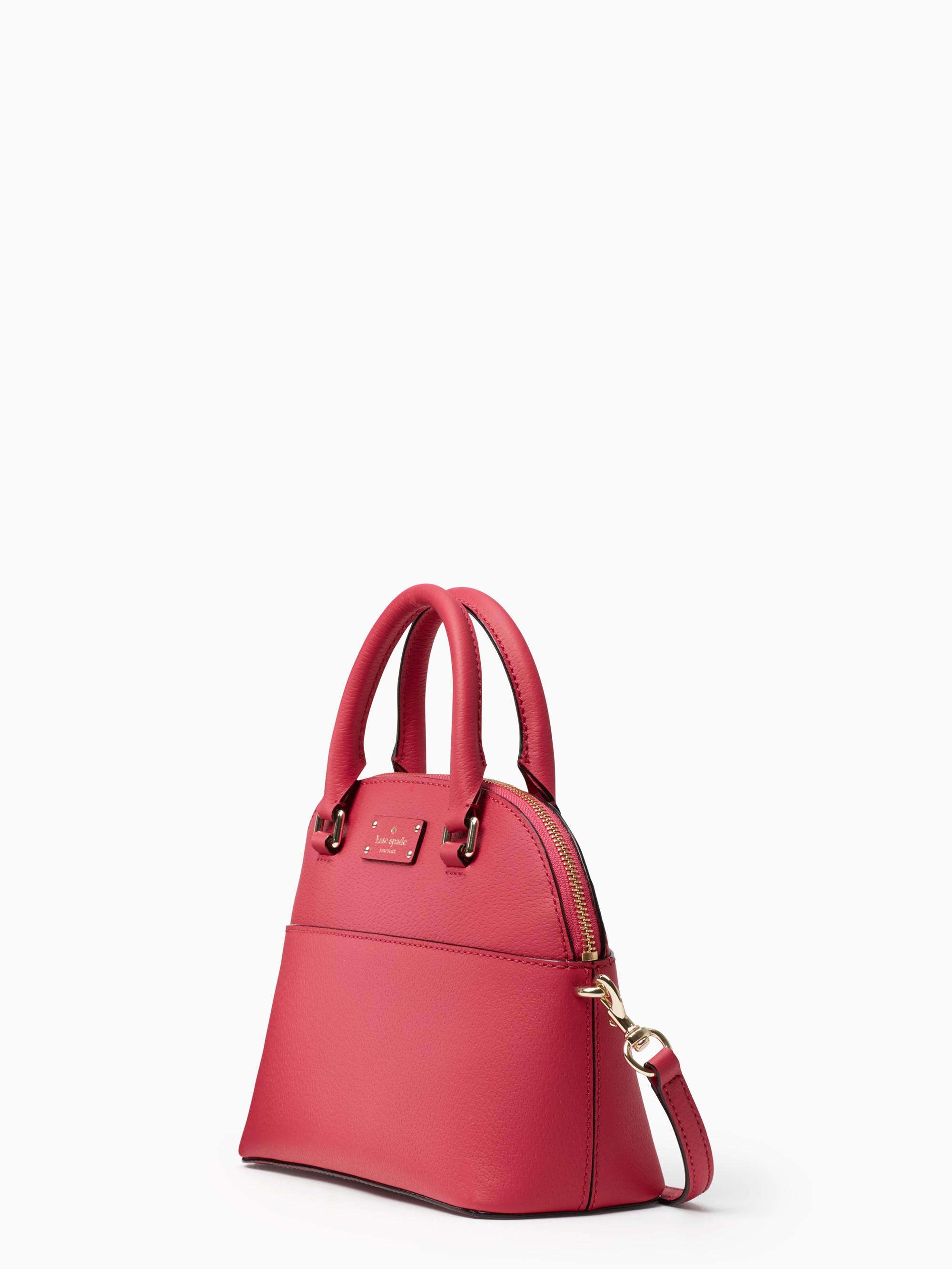 Who: Baker Institute Director Edward P. DjerejianColor Street Everyday I'm Sparkling,James A. Baker III. Marc and Debra Tice will accept the award on behalf of their son and deliver remarks.

Where: This on-campus event is free, but Gelish bundle for Sajjy247Dr. Dana Nail System,

RESERVED FOR CL ONLY,