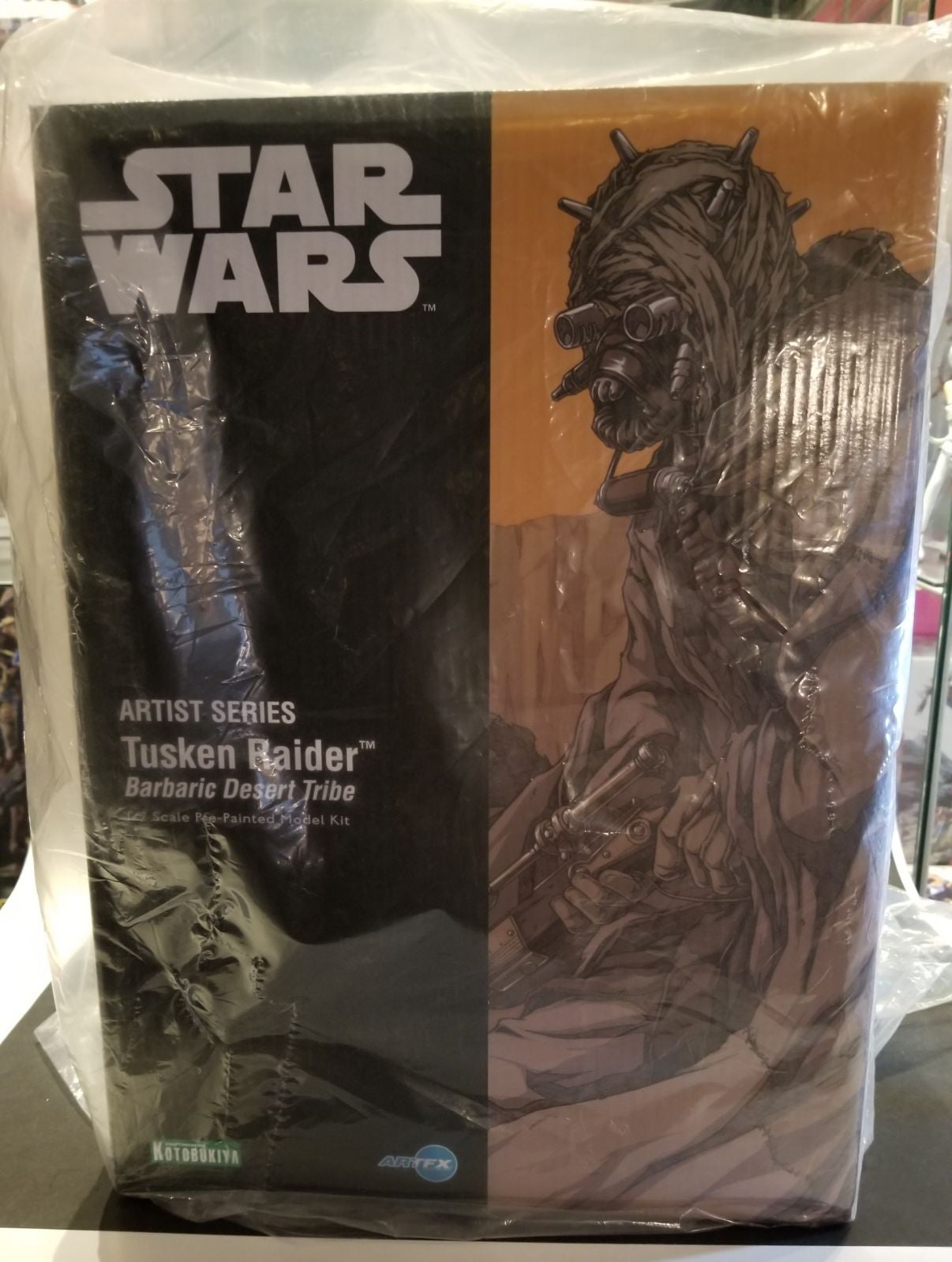 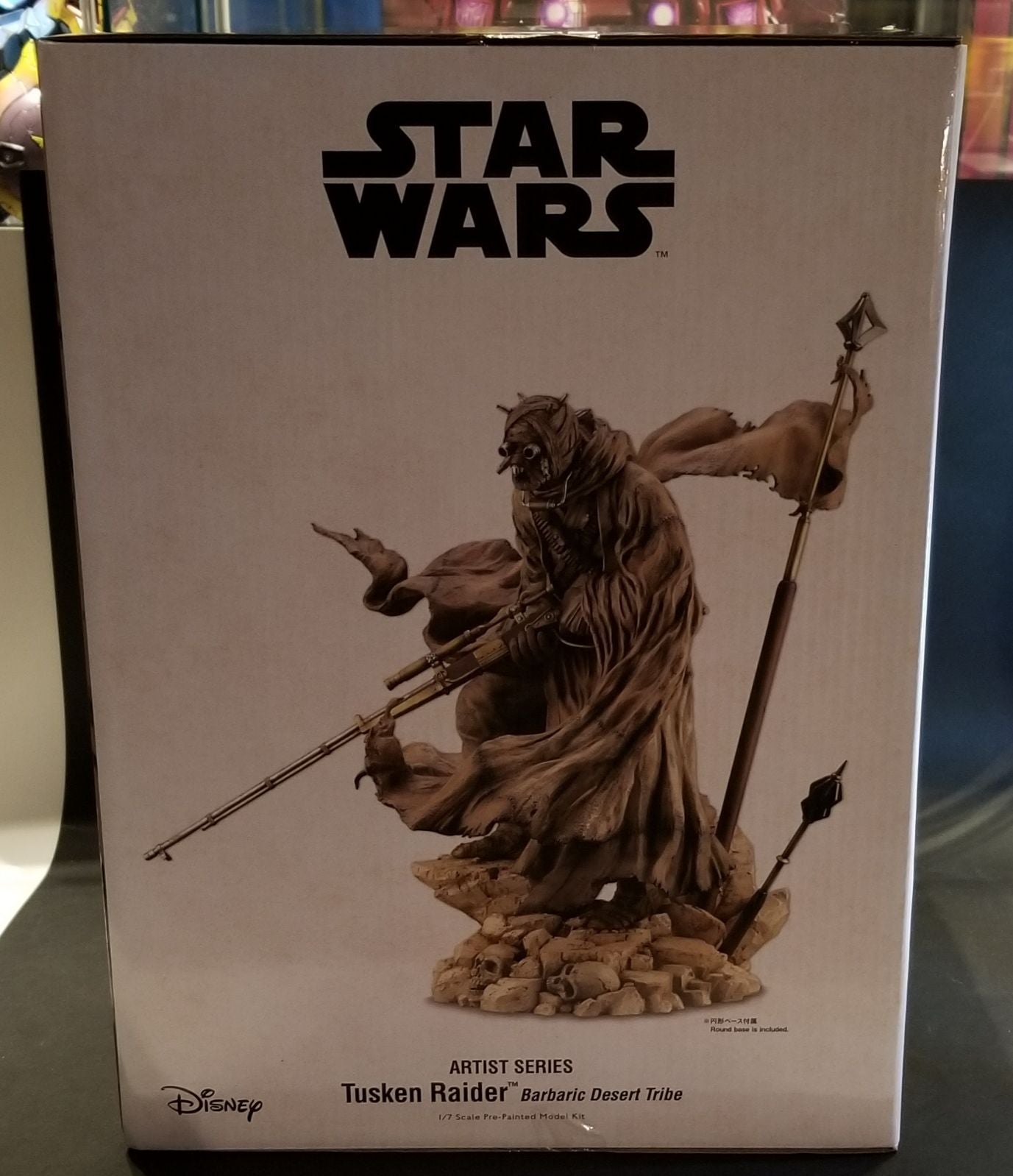 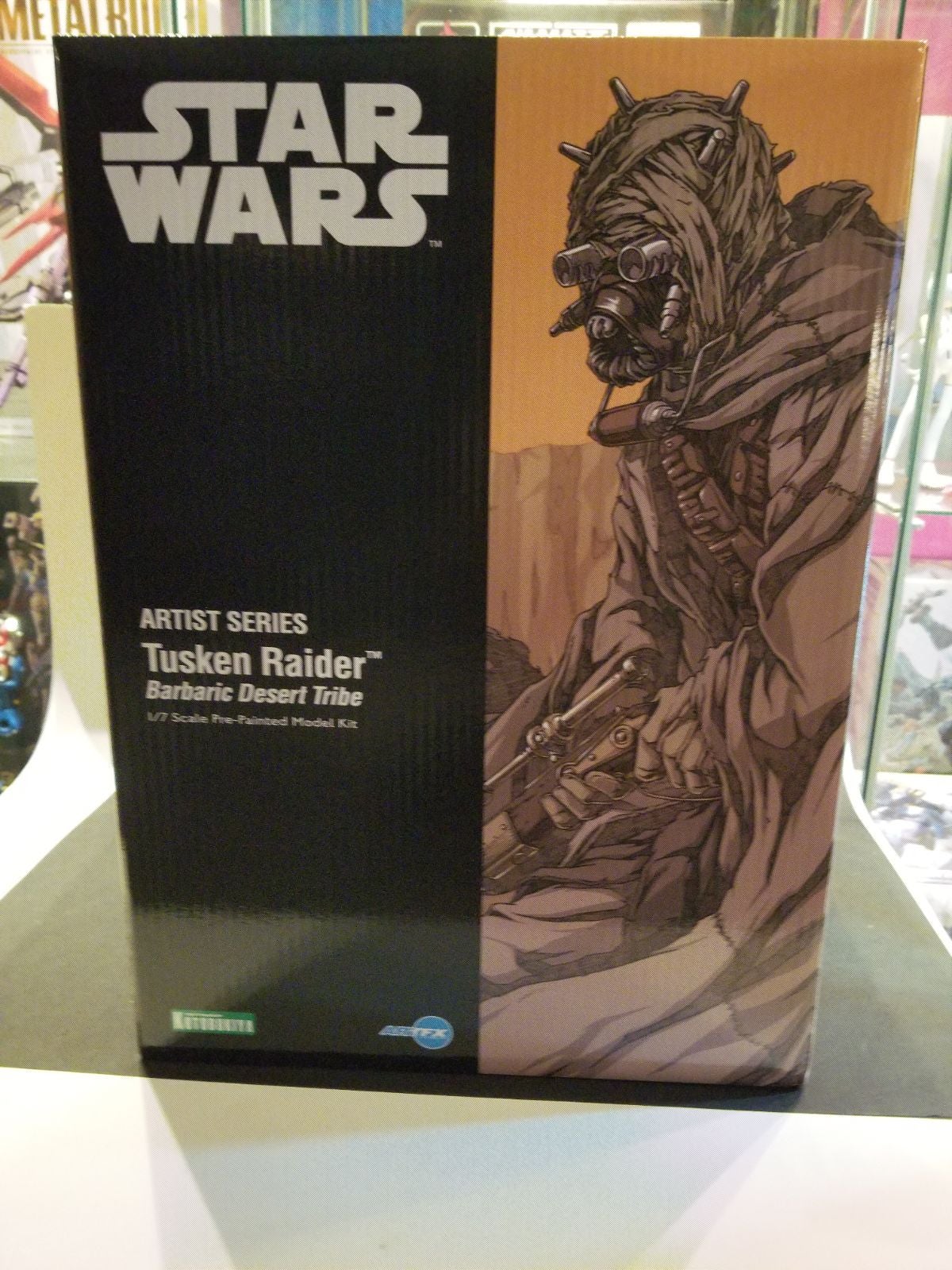 Up for sale is a mint in its package opened for inspection Starwars artist series ( Tusken Raider ) barbaric desert tribe statue. See pics above. 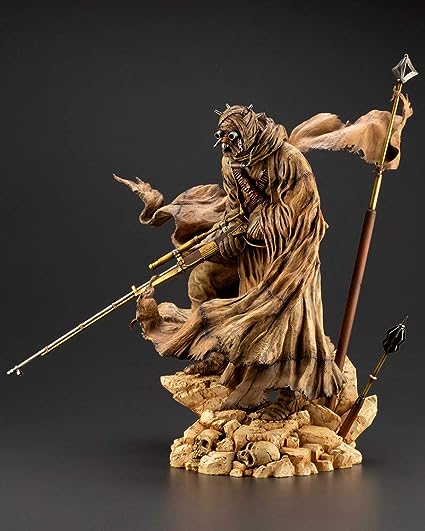 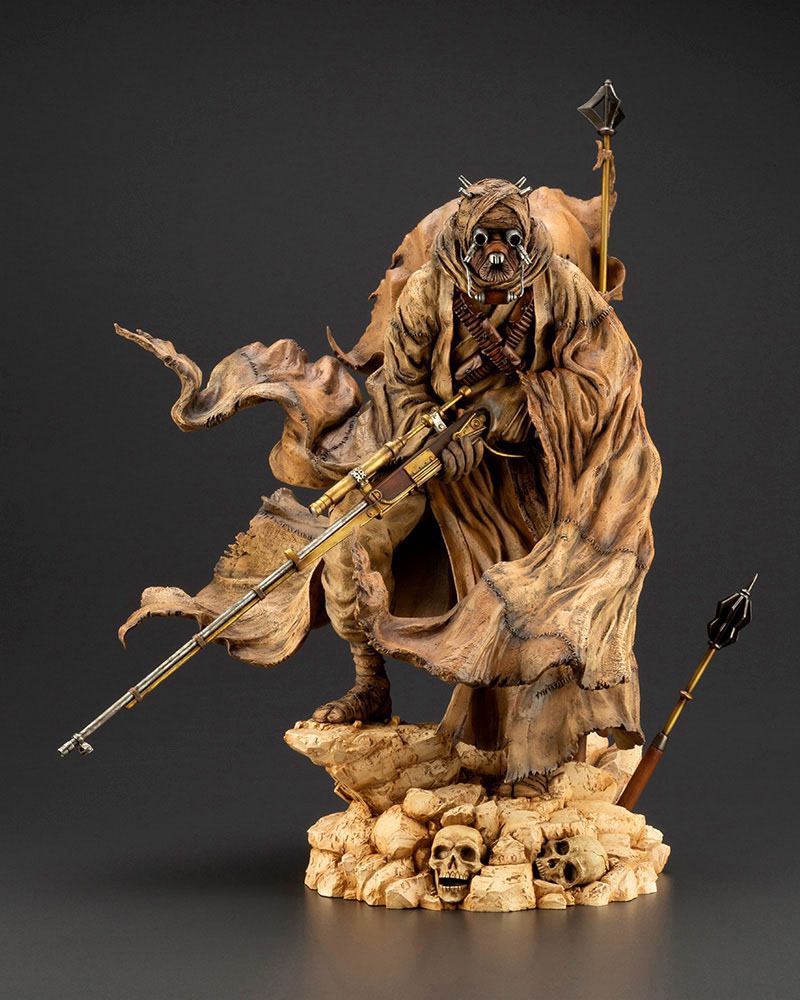 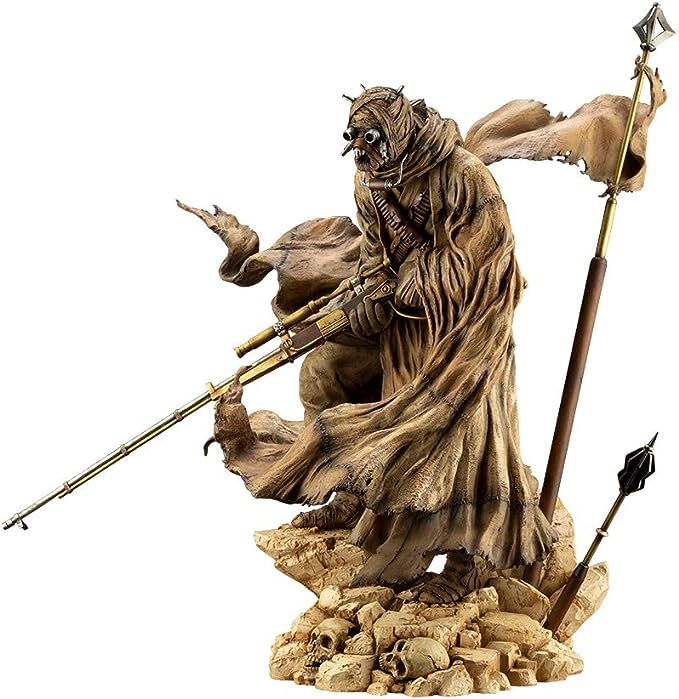 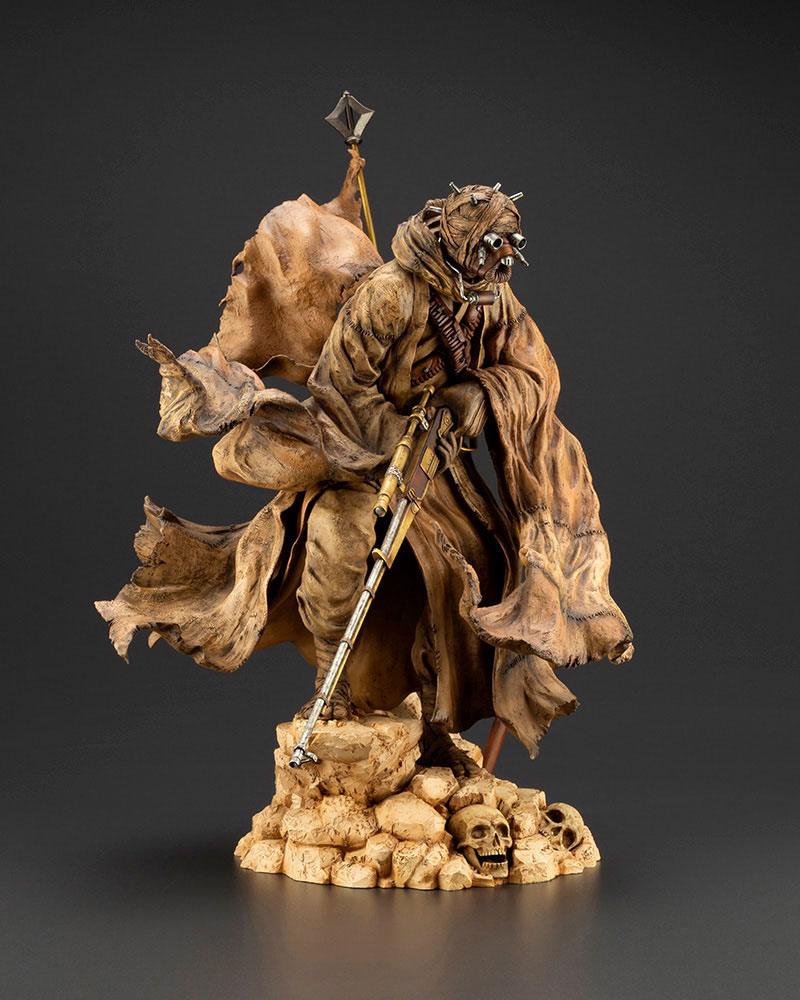 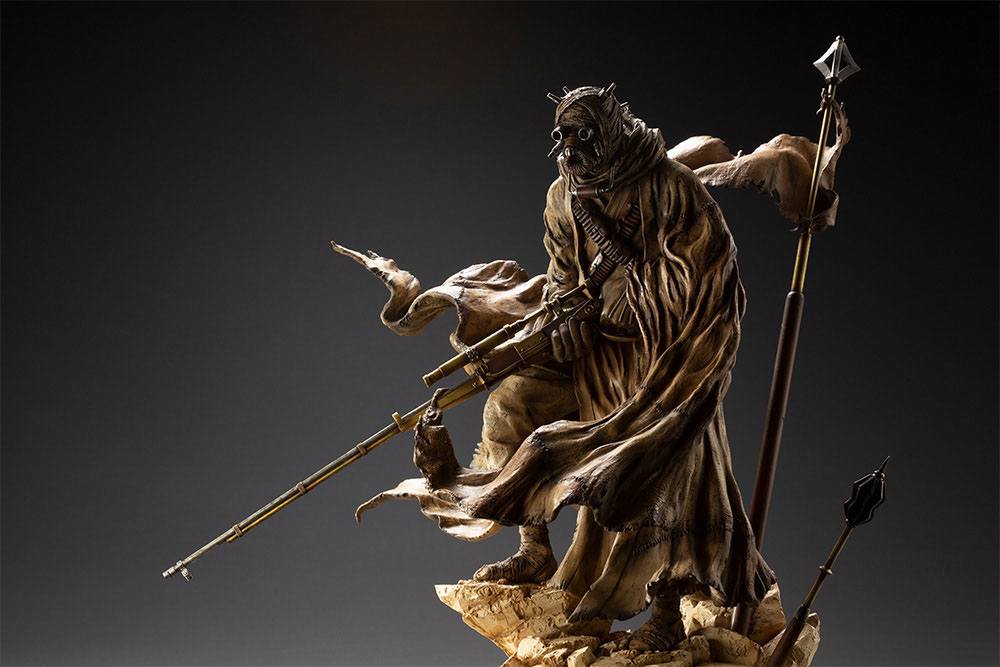 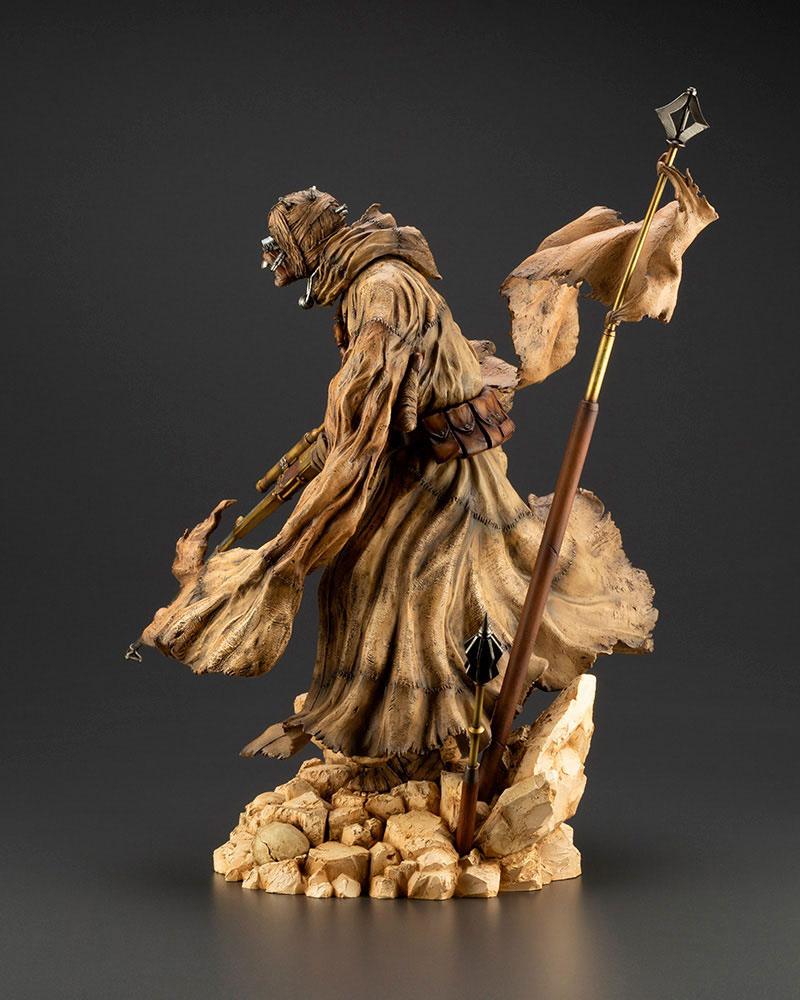 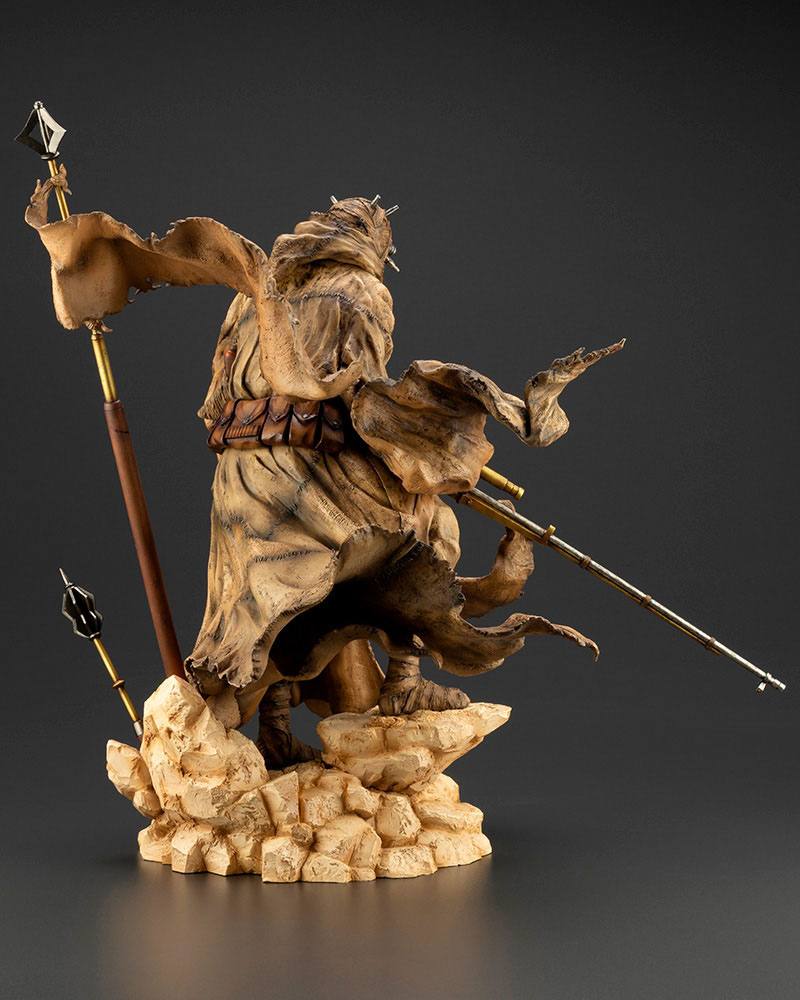 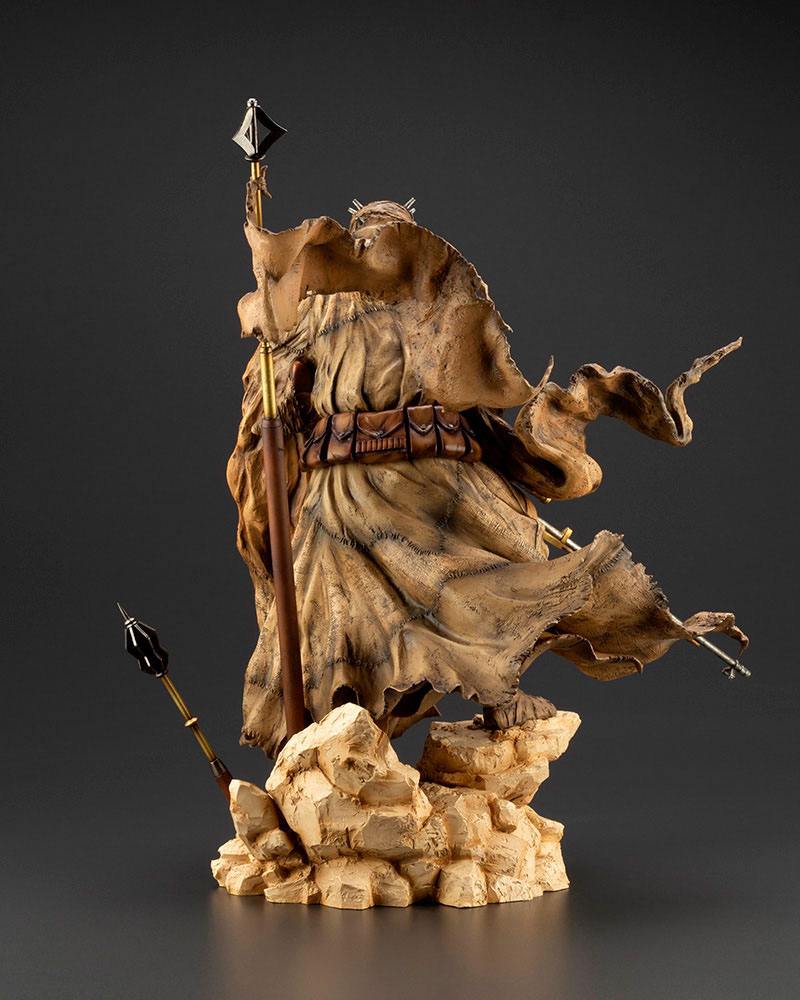 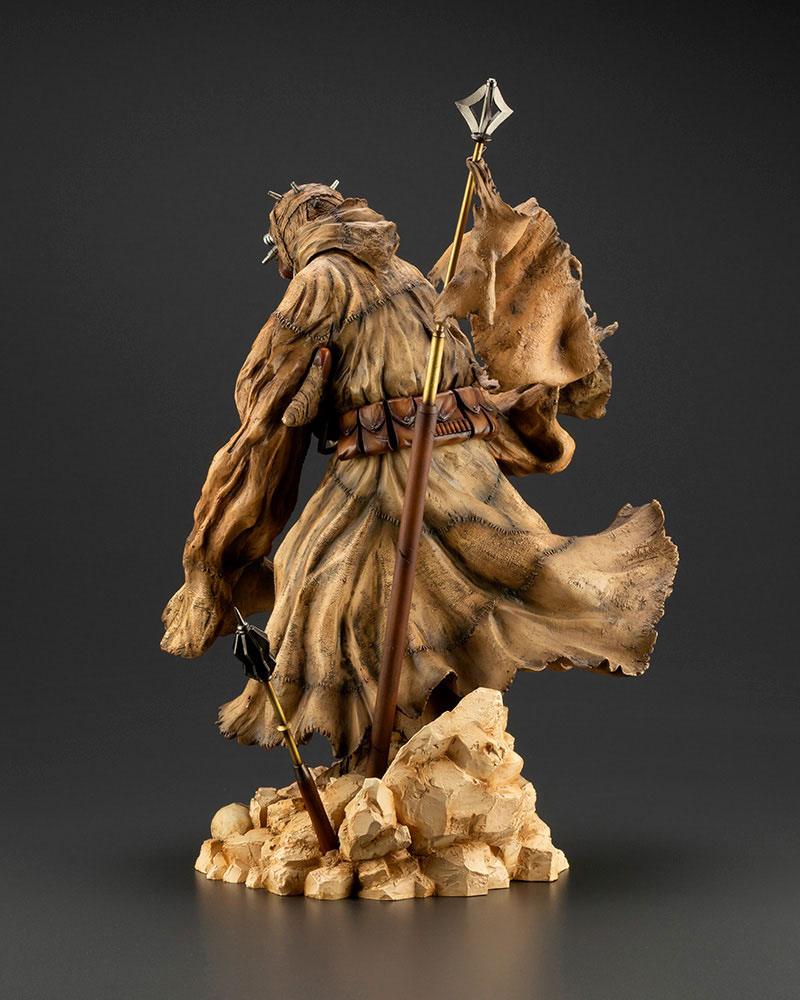 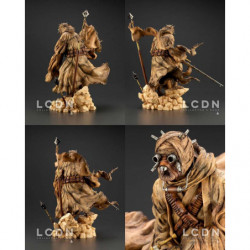 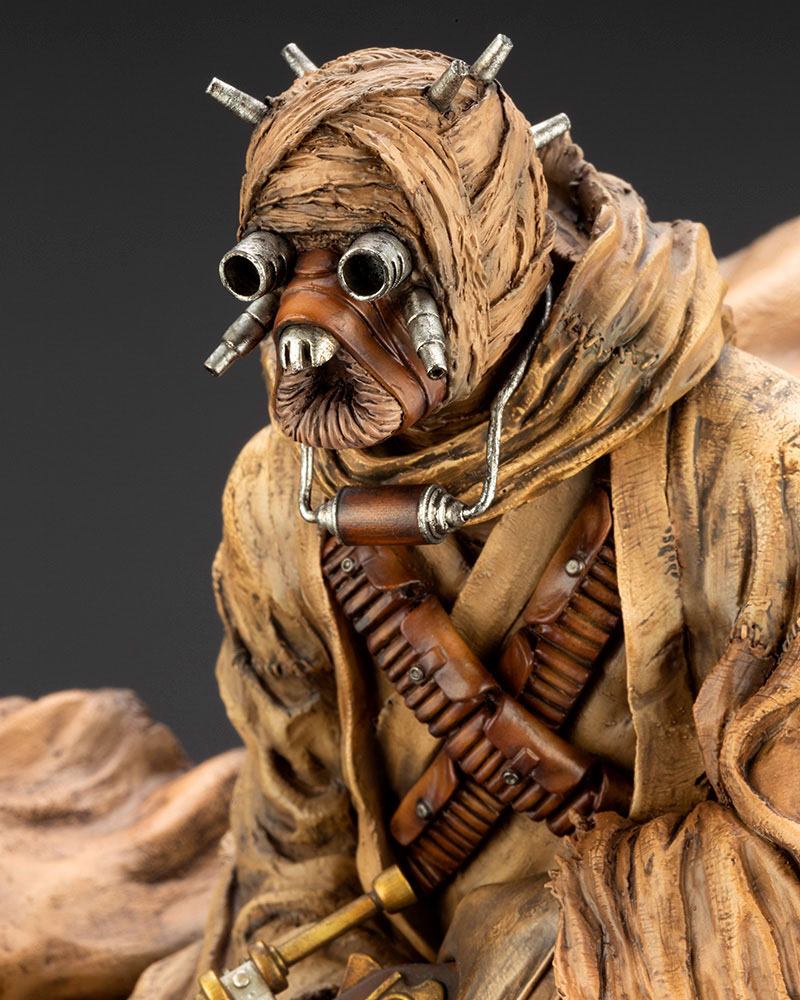 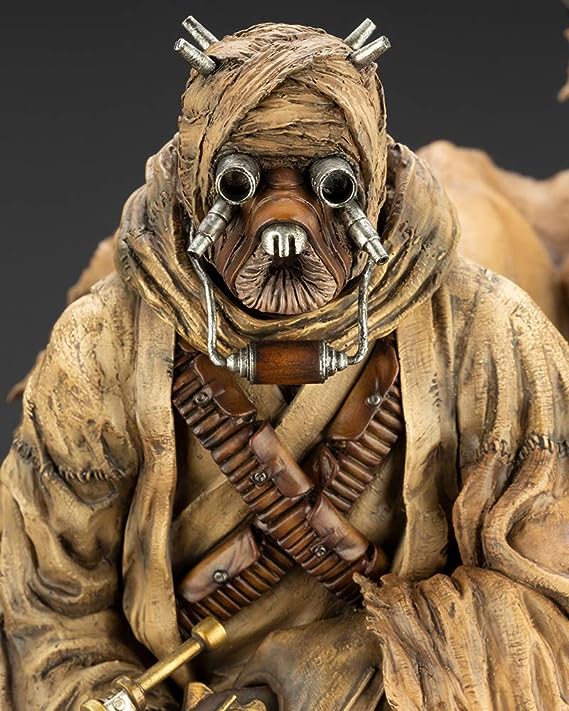 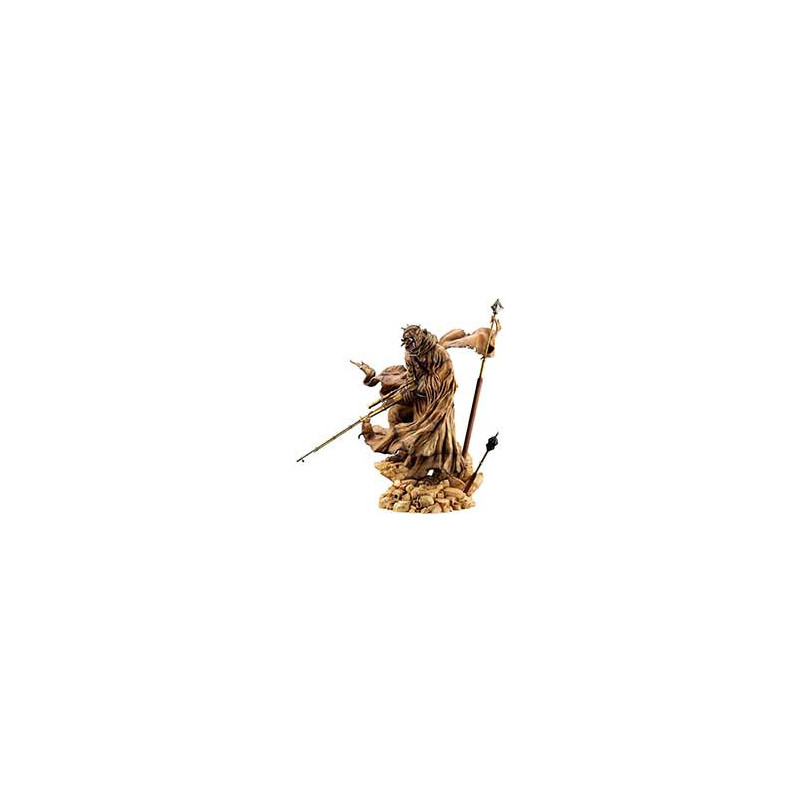 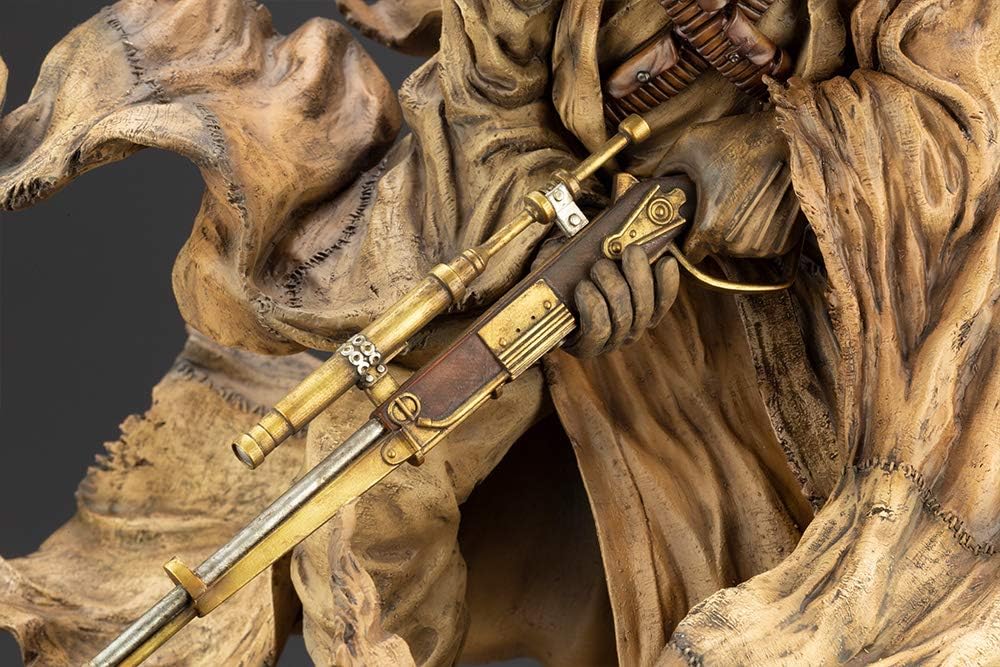 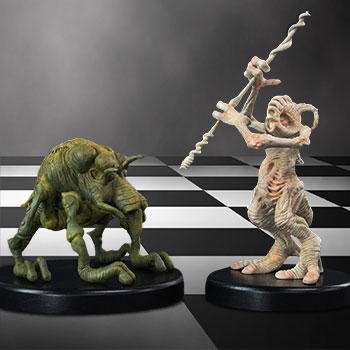 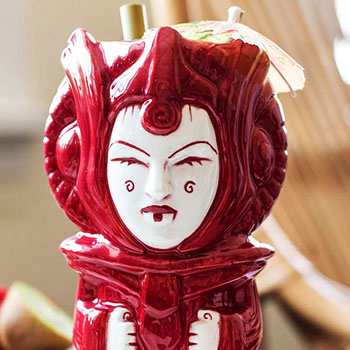 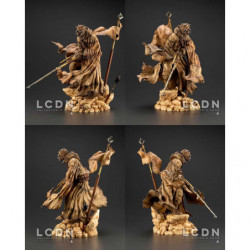