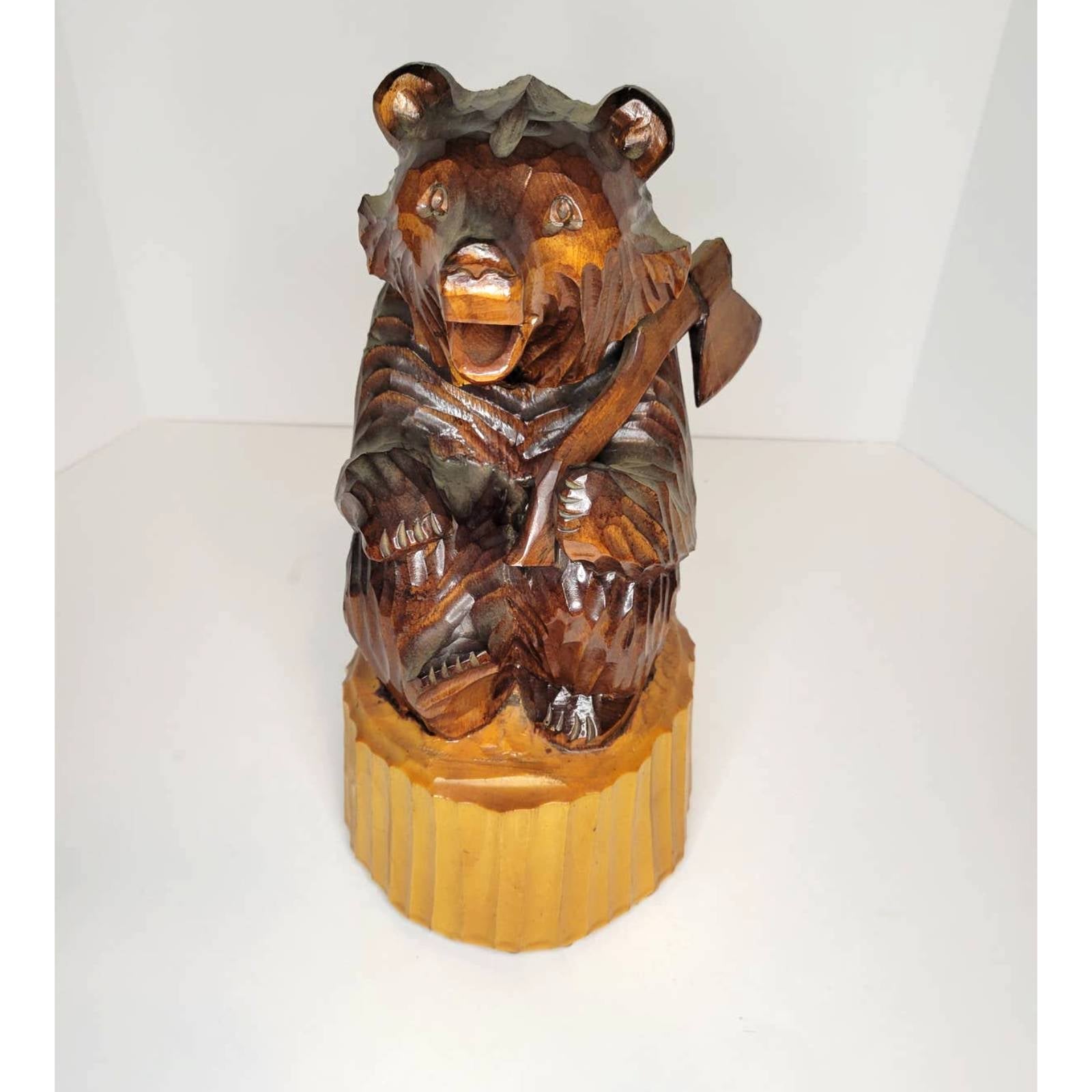 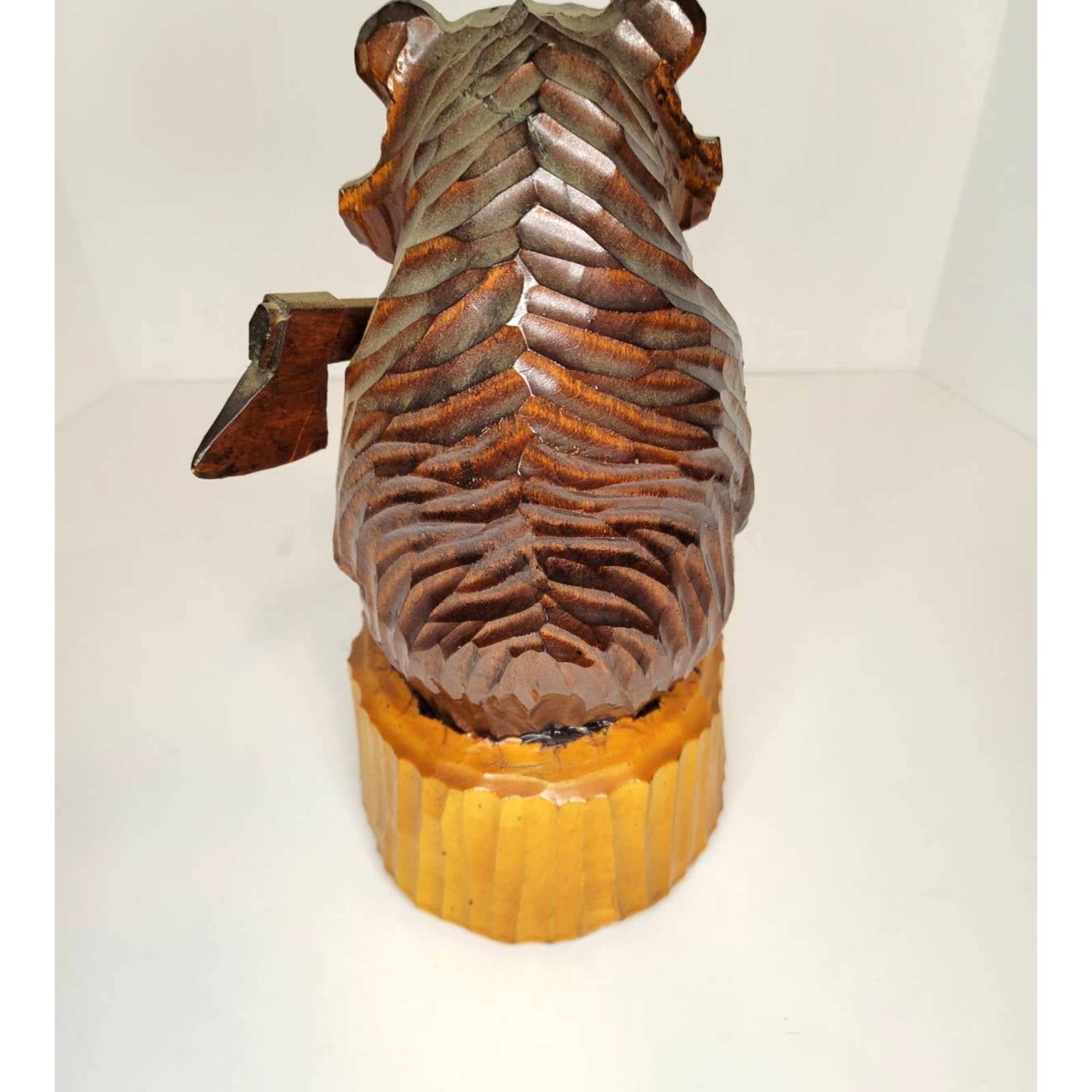 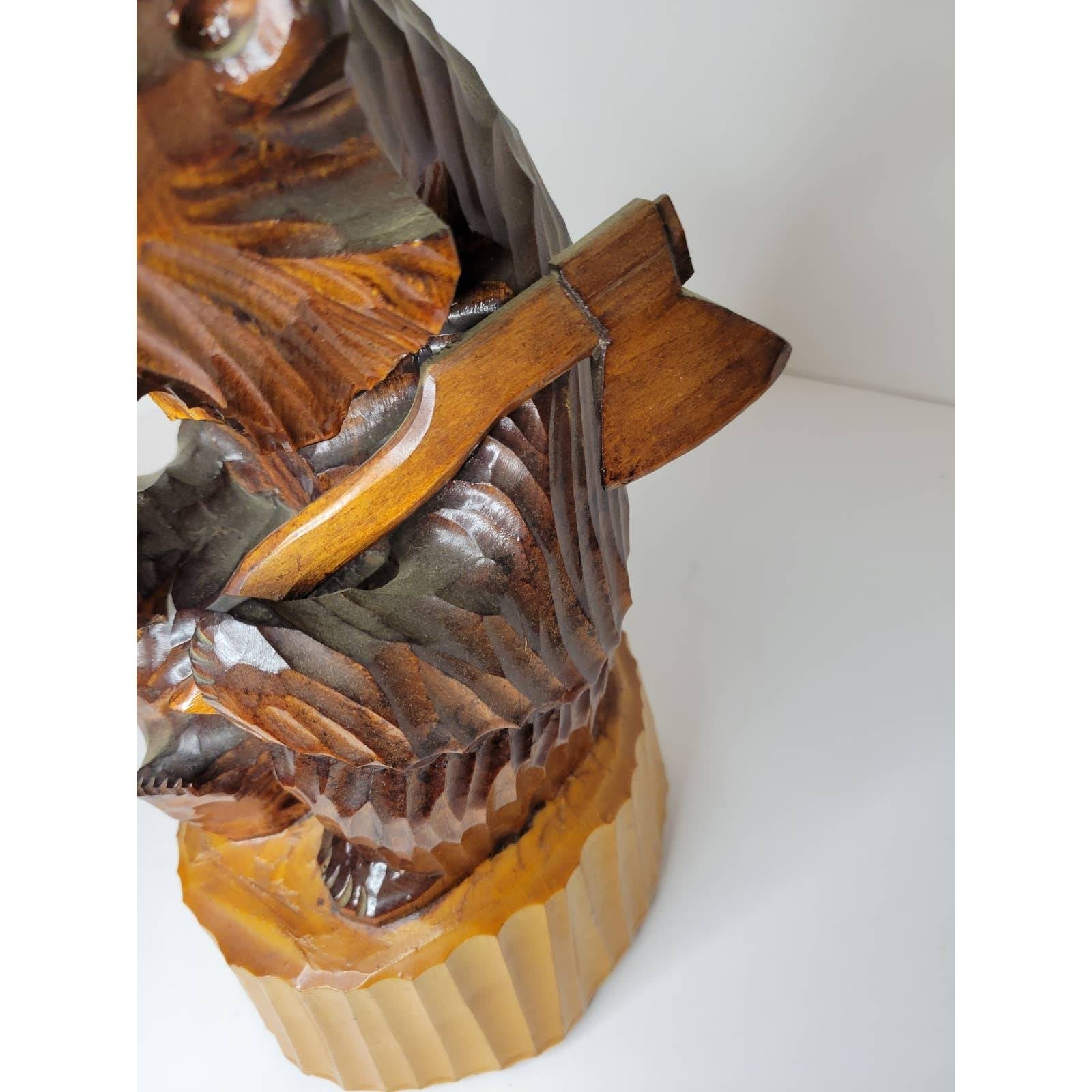 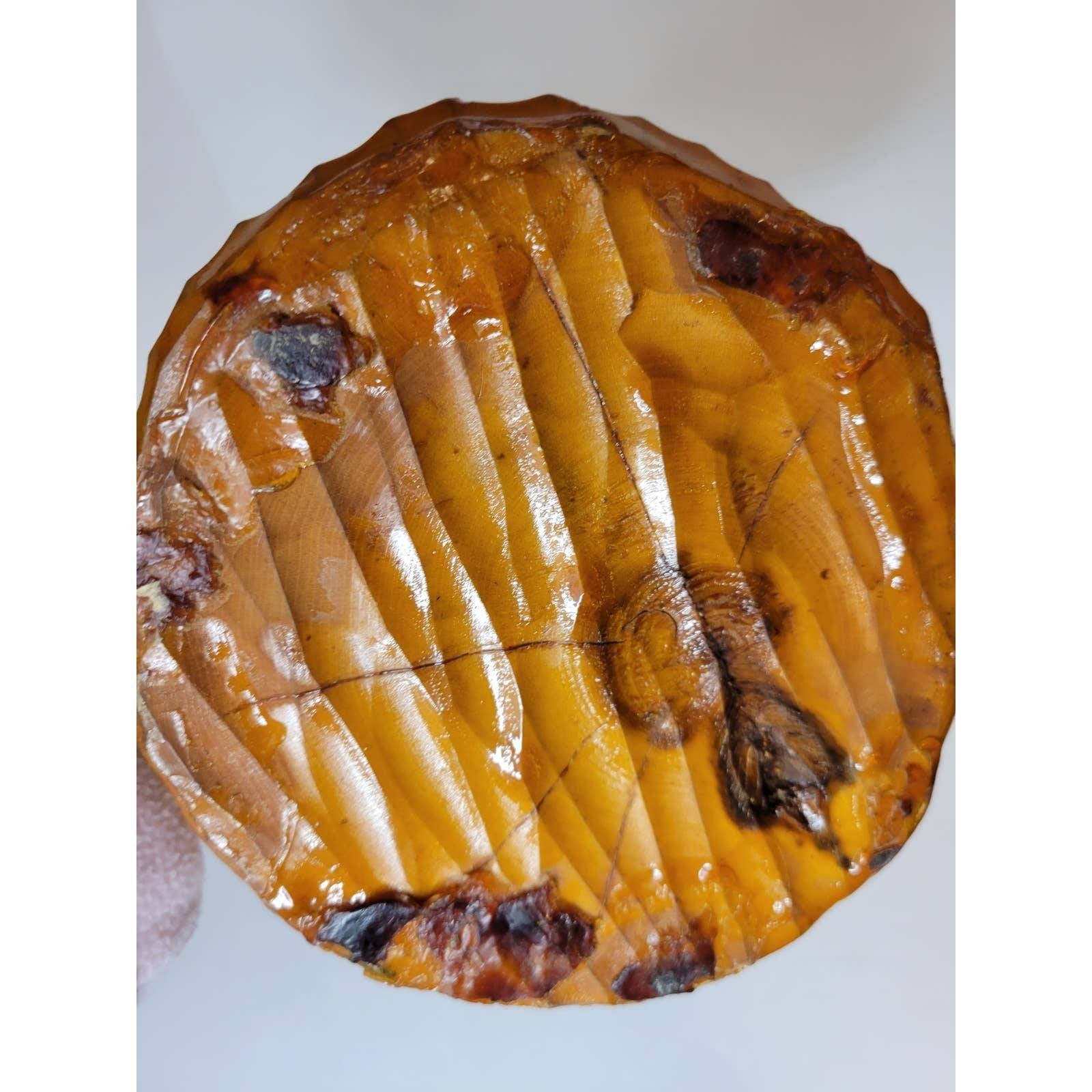 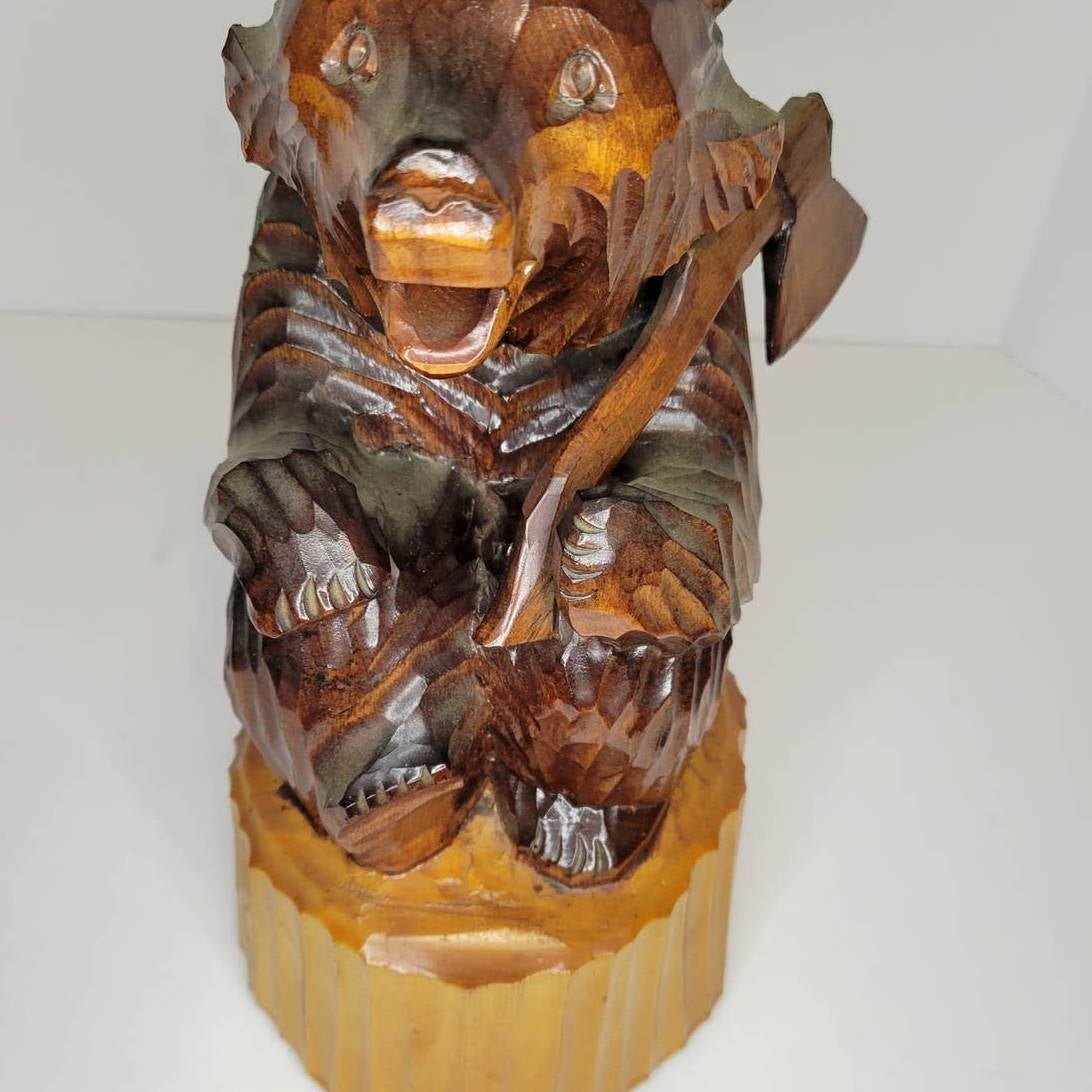 Gorgeously handmade bear wood carving. The bear is brown and is holding an axe. This lightweight sculpture is about 11" tall and 6" wide. Would make a great gift for an outdoors person or anyone with a collection. In great condition!
If you like this, make us an offer! Do you see more things that you may like from us? Reach out and we can work out a deal on shipping as well! 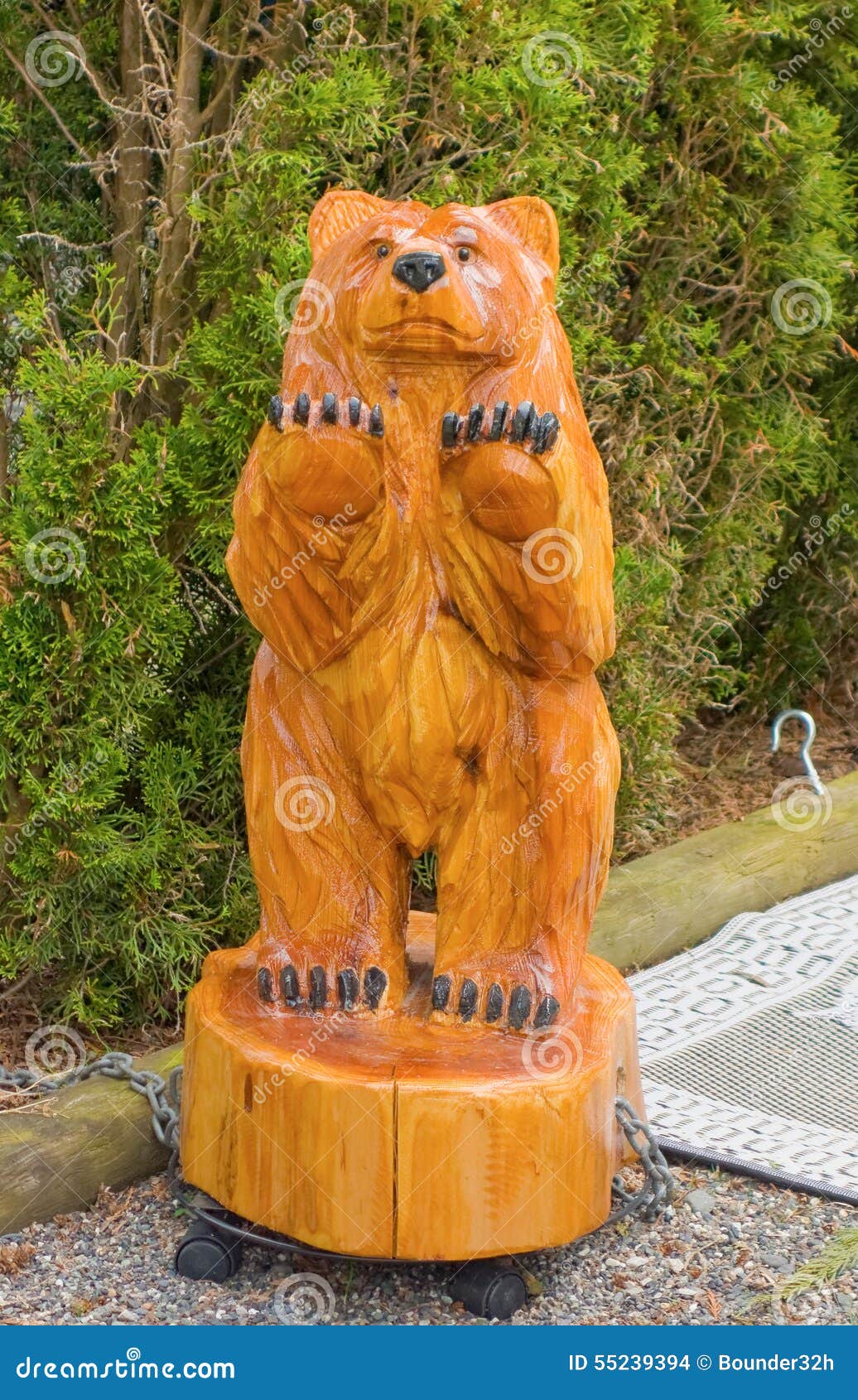 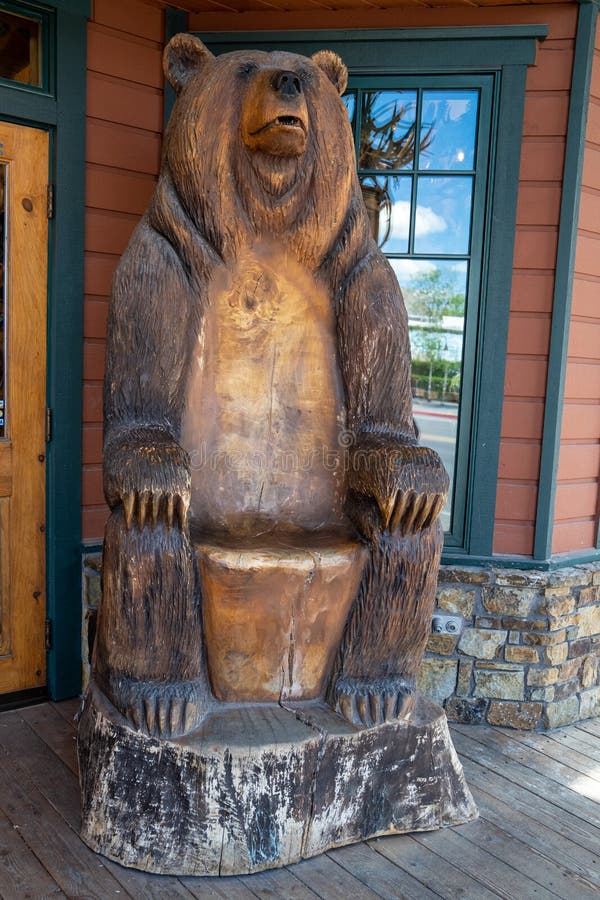 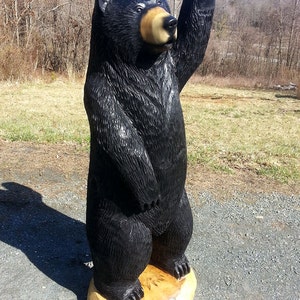 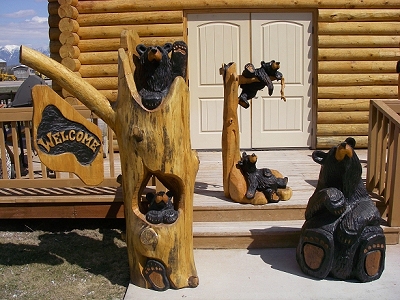 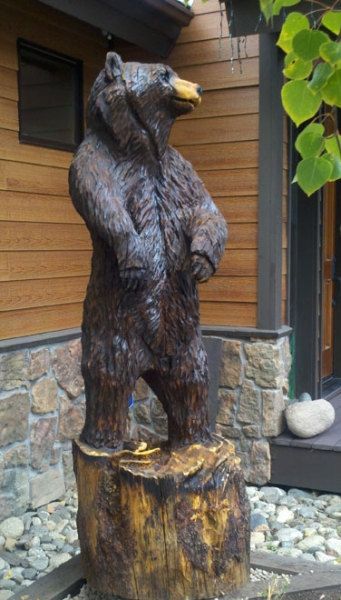 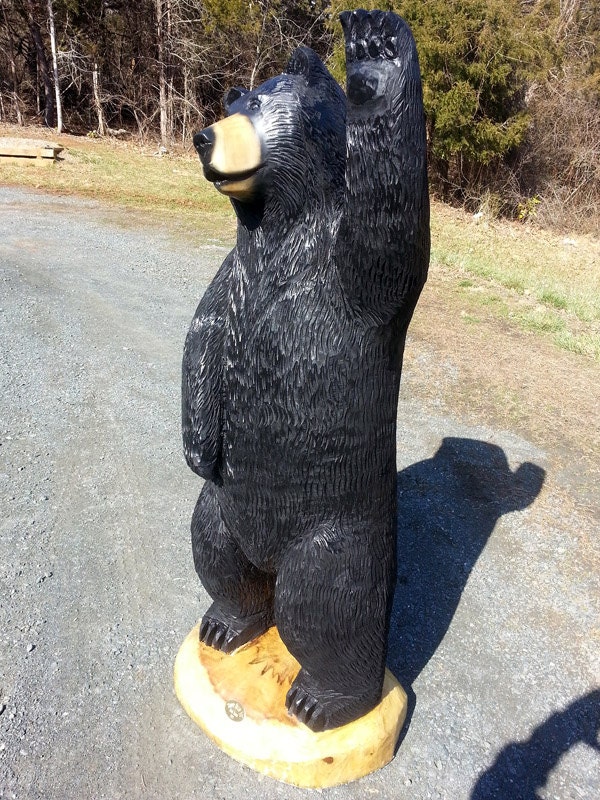 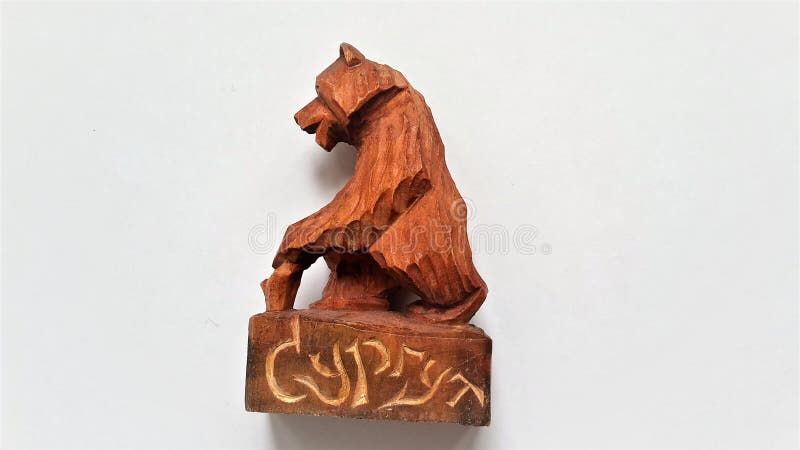 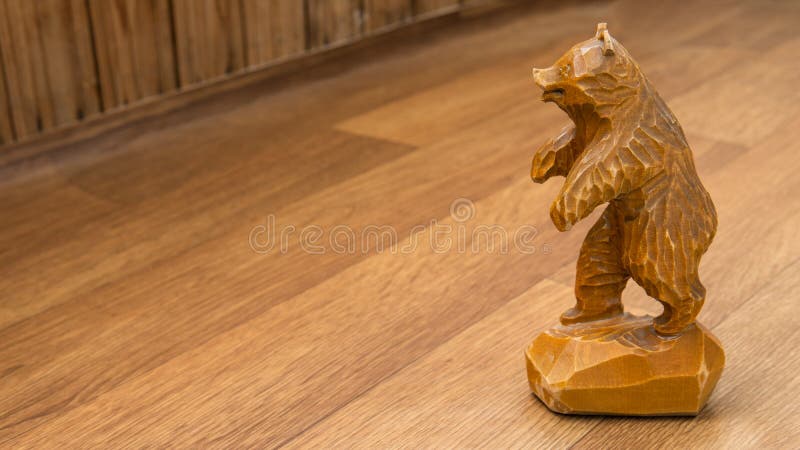 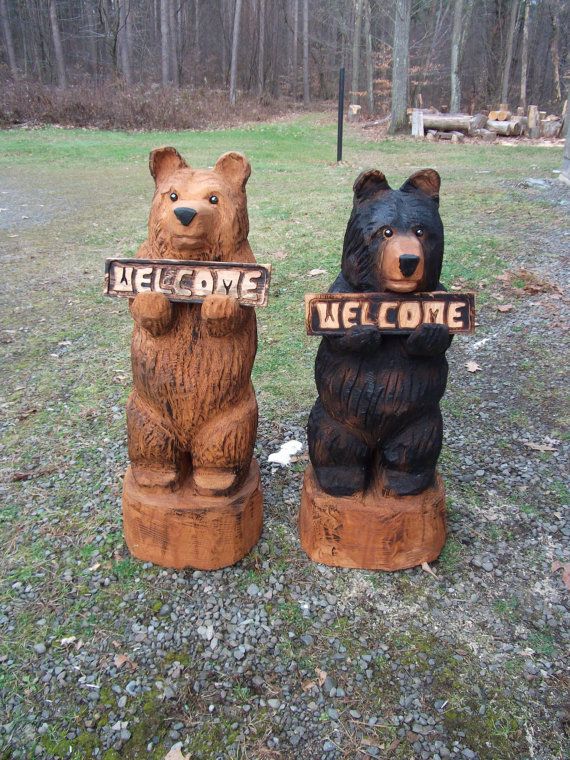 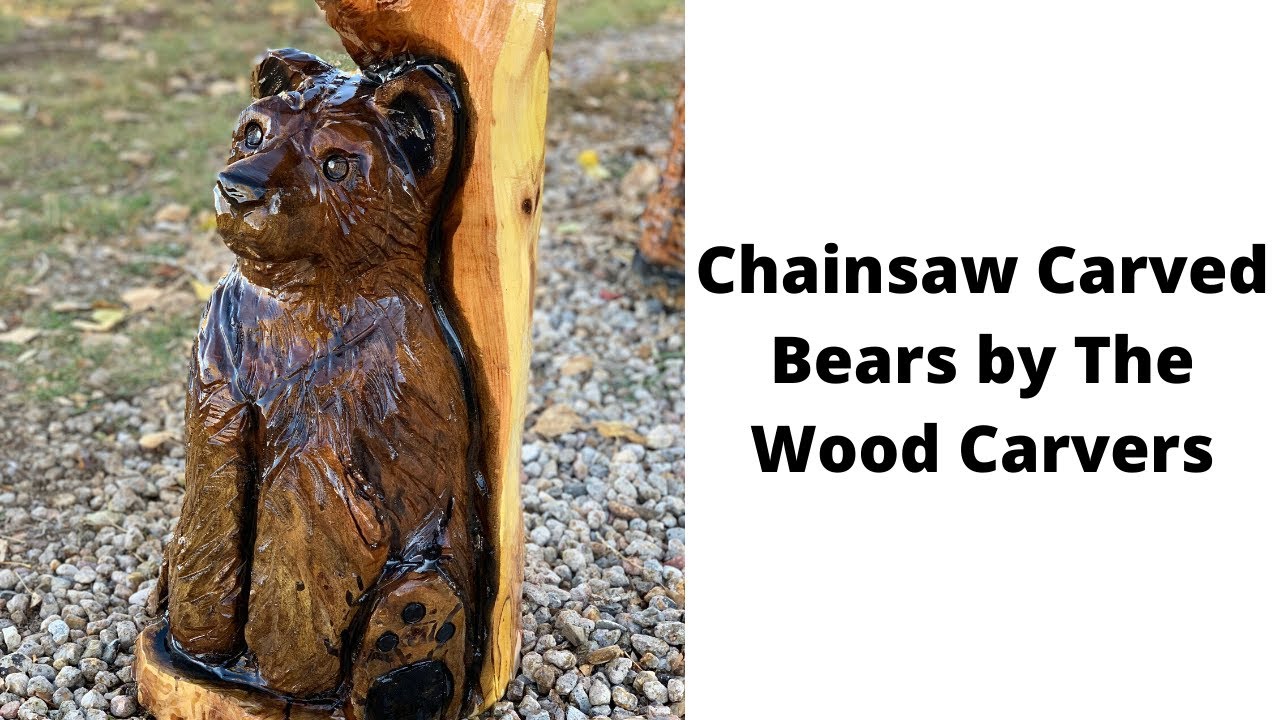 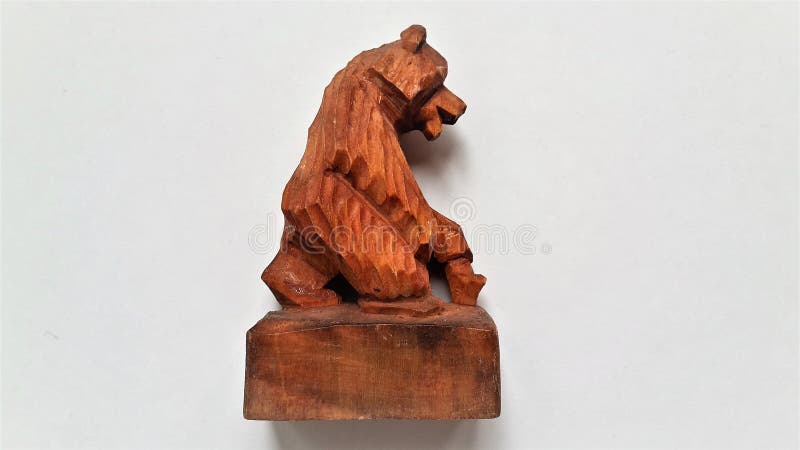 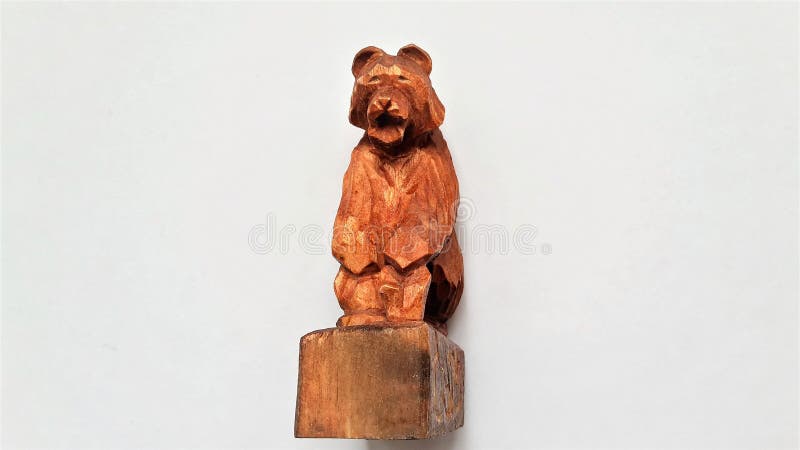 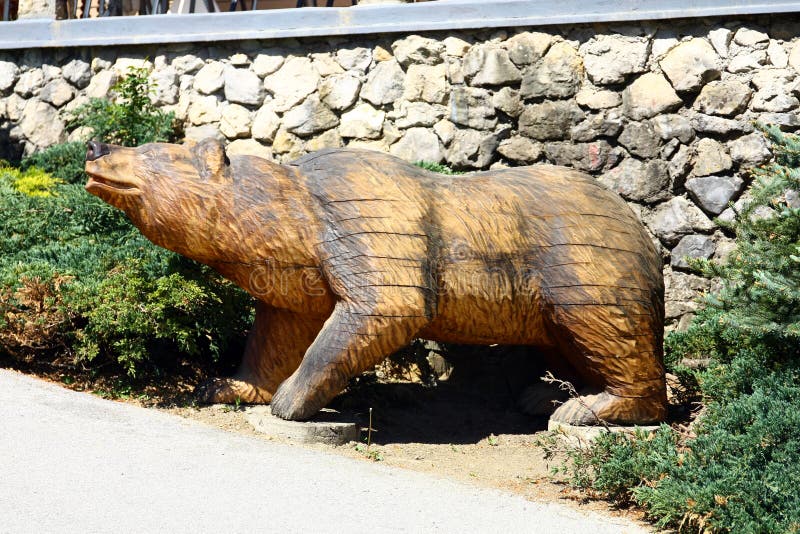 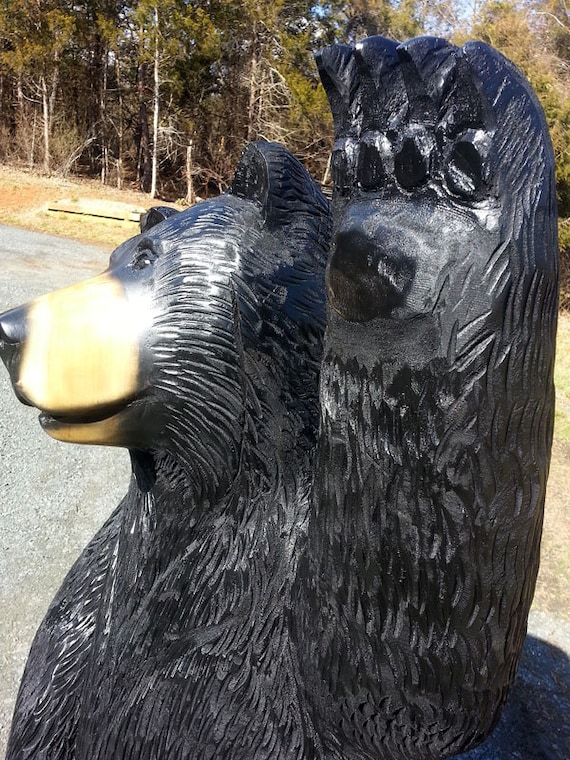 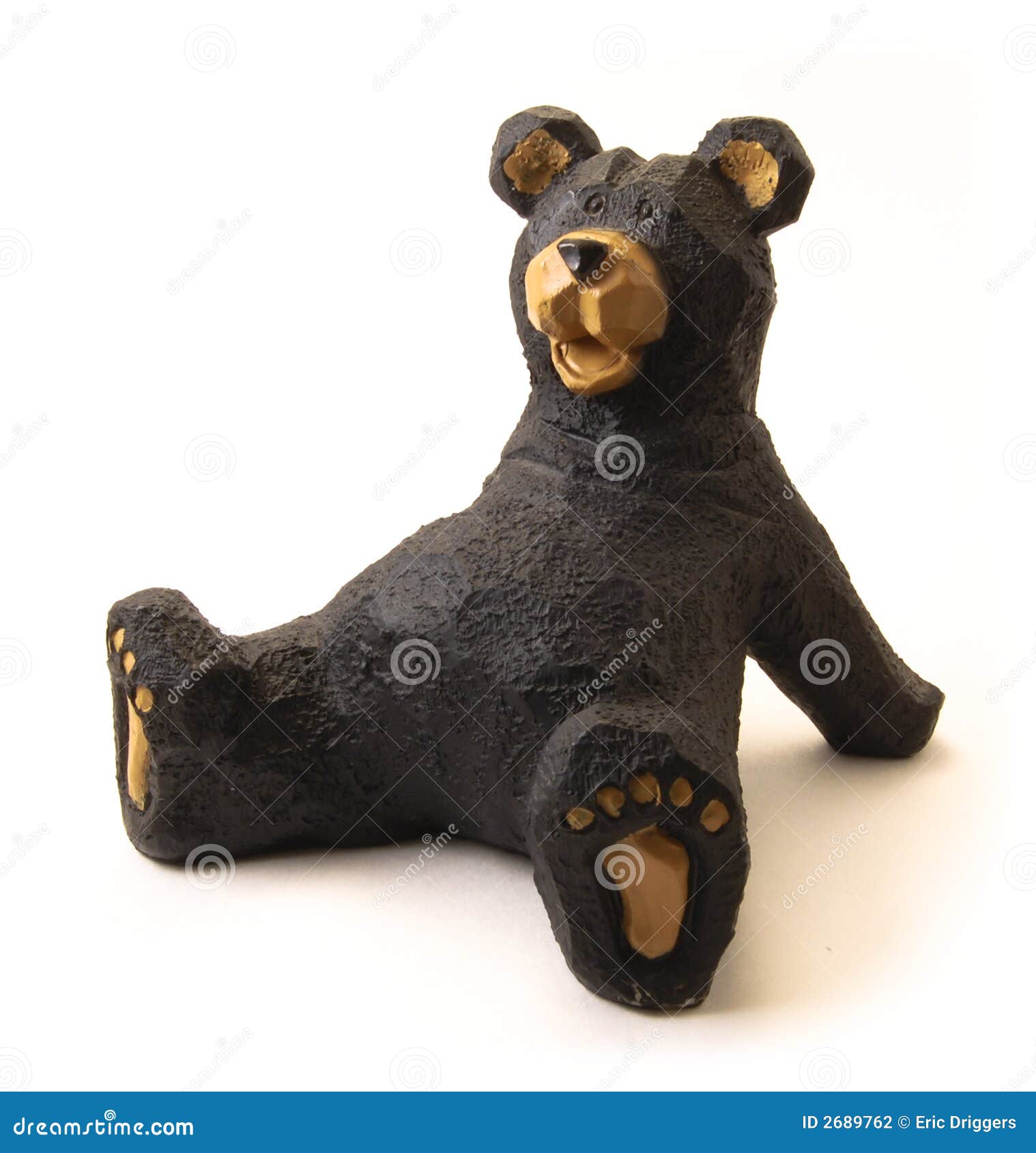