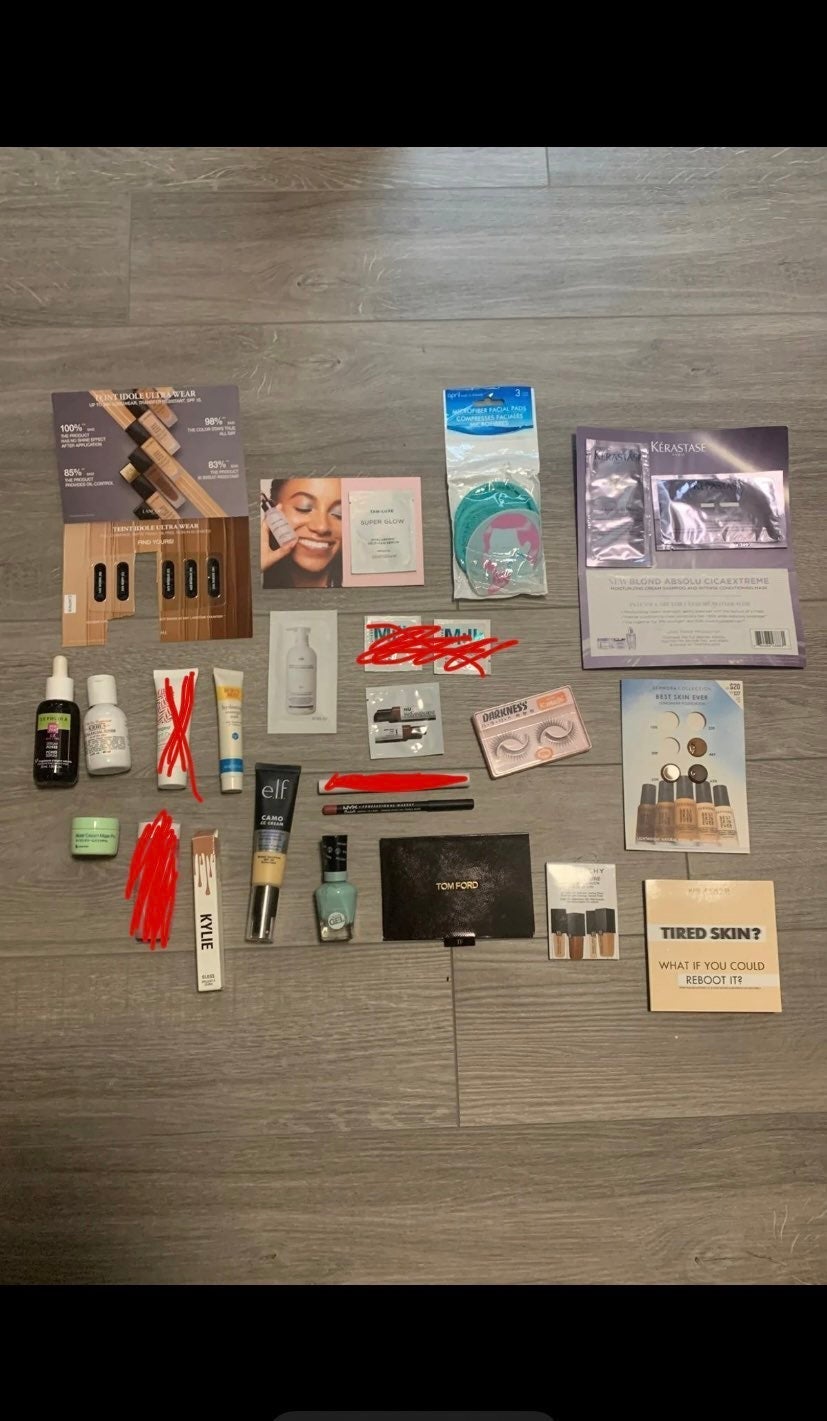 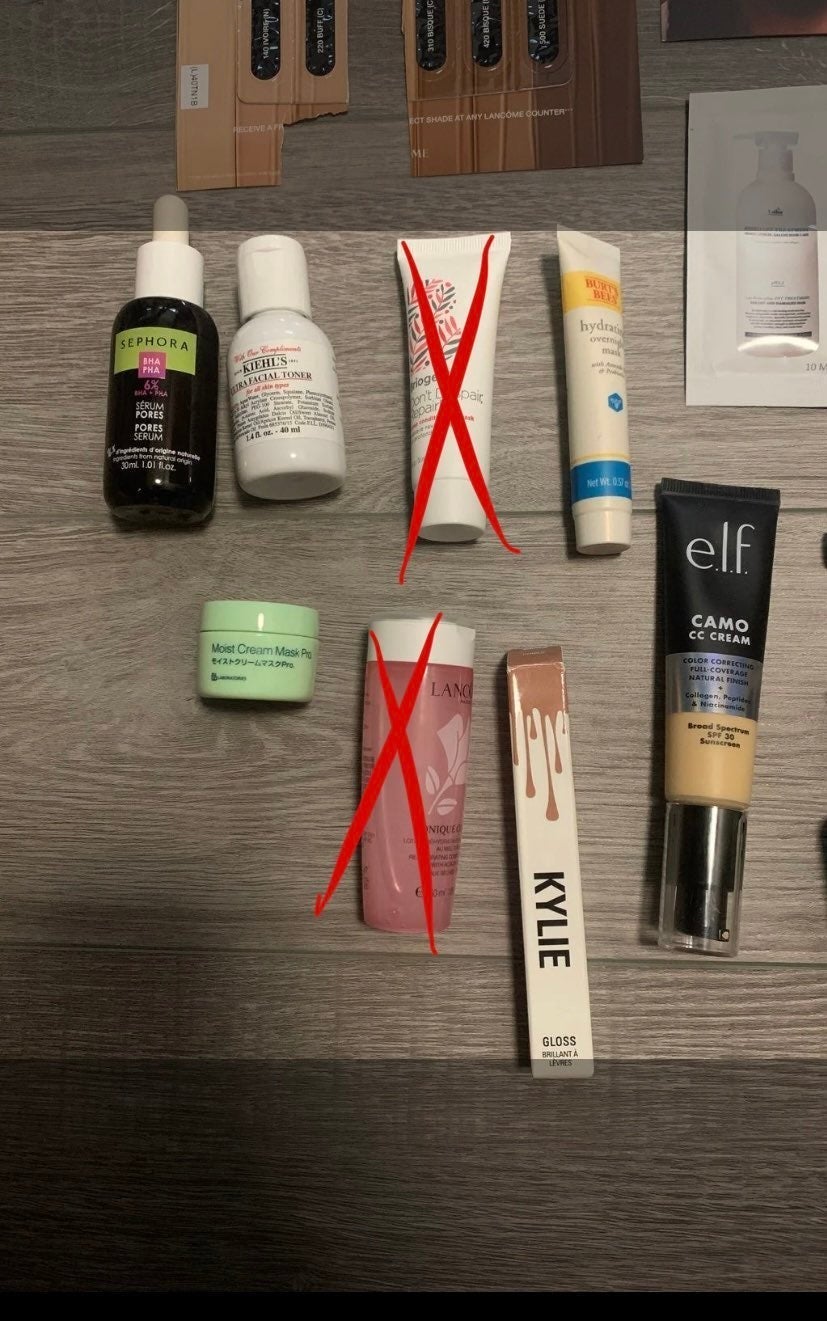 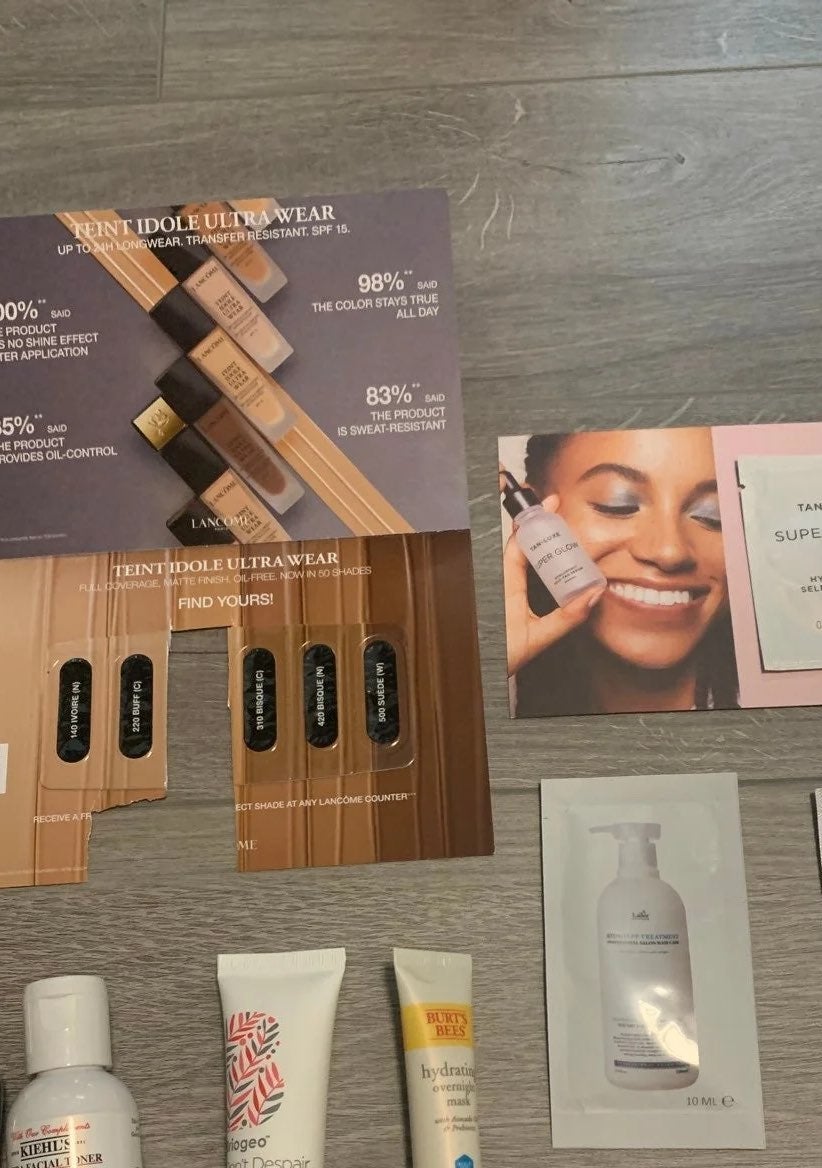 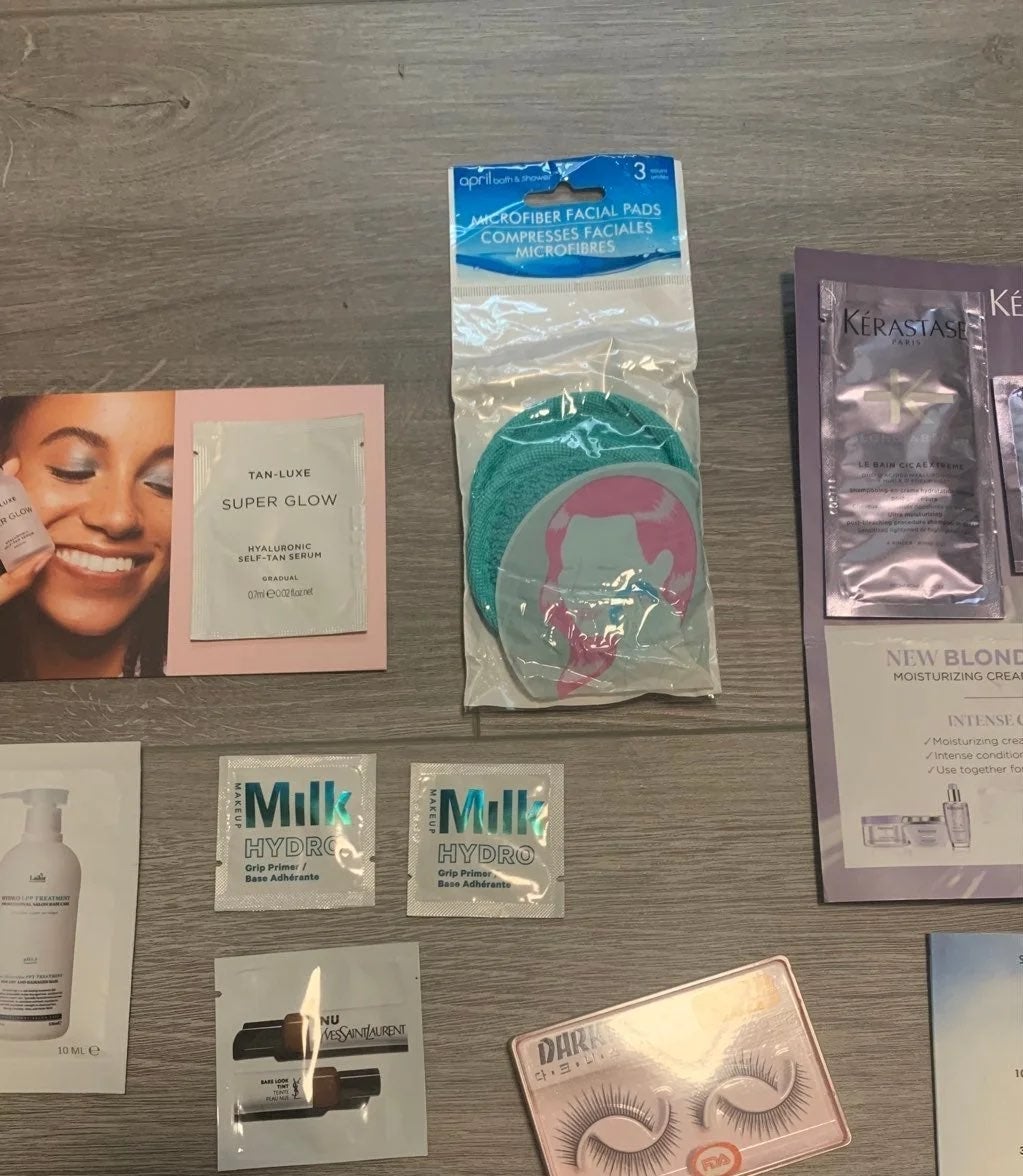 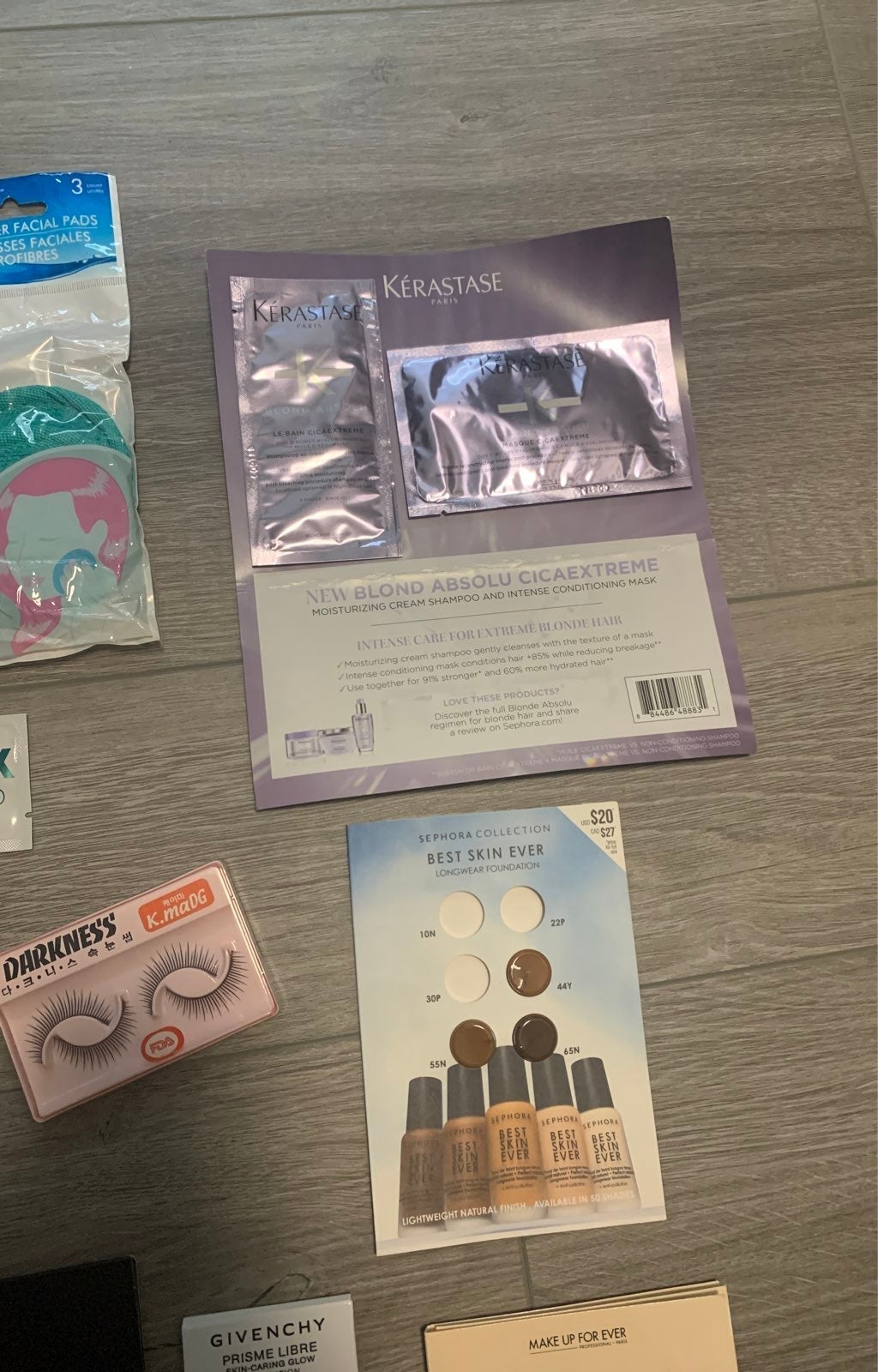 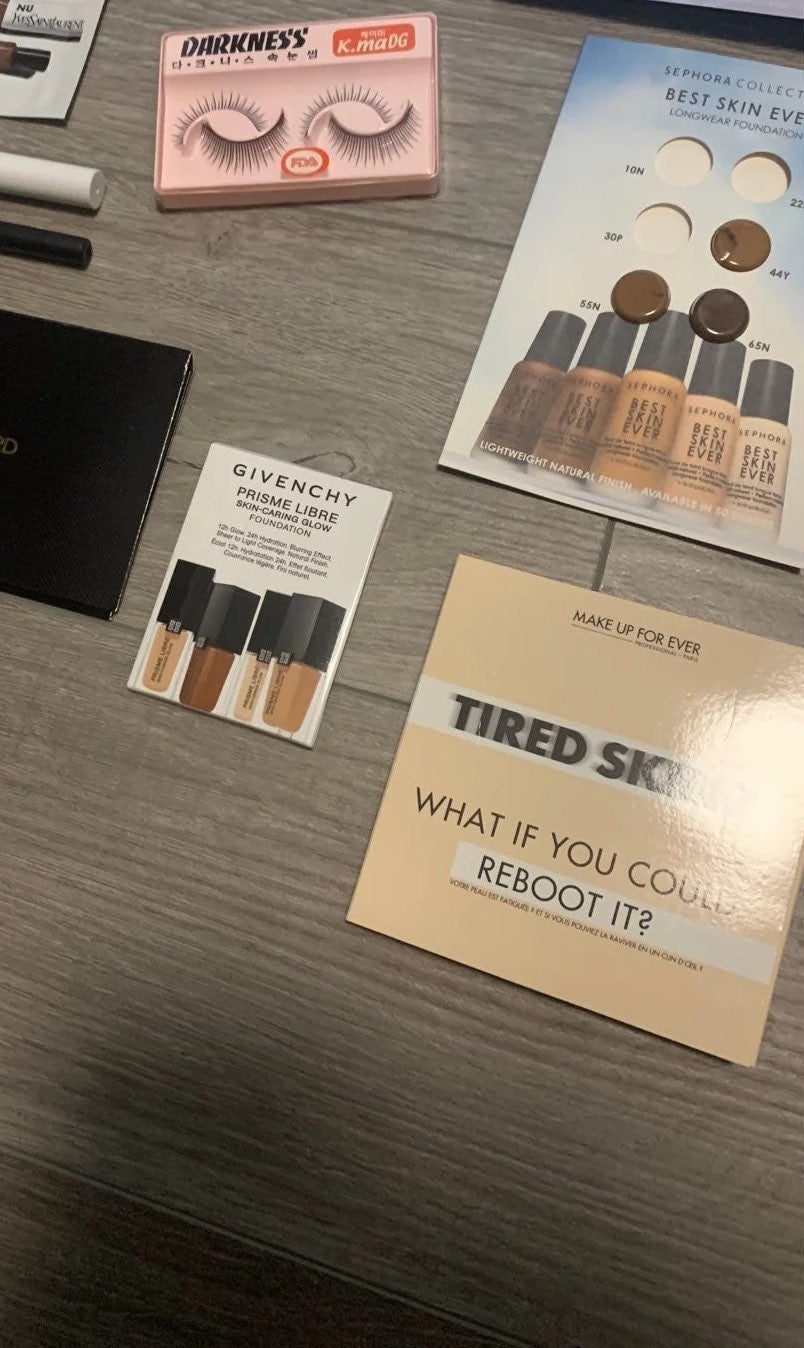 most of these items are brand new. please description carefully and message me with any questions. whatever is crossed out is NO longer available. 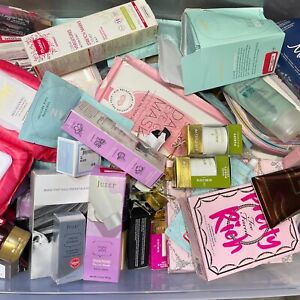 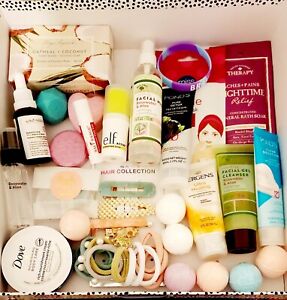 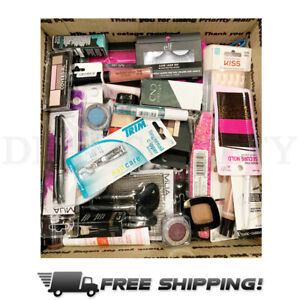 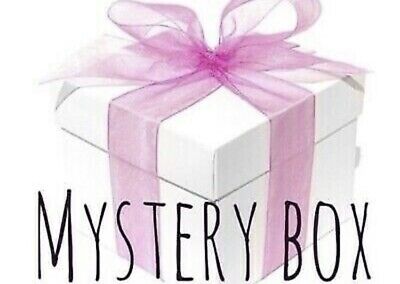 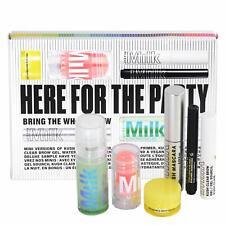 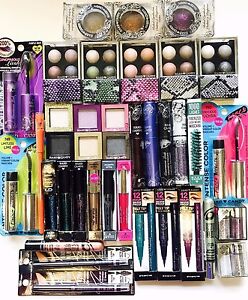 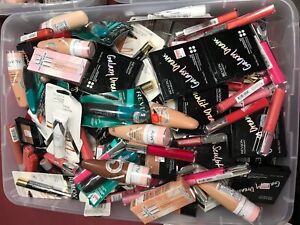 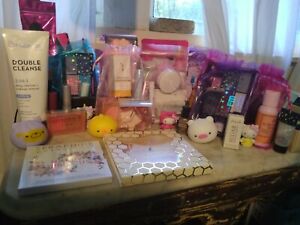 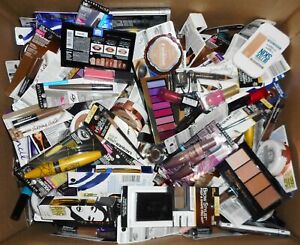 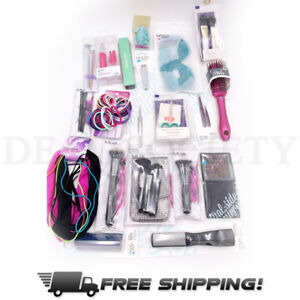 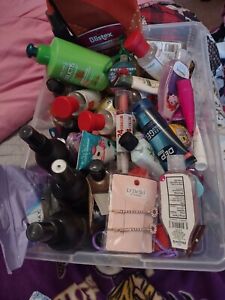 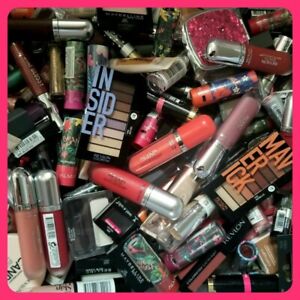 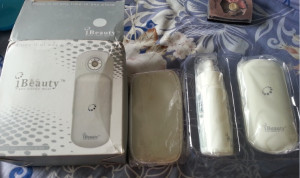 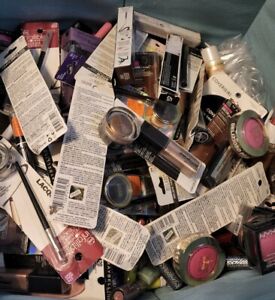 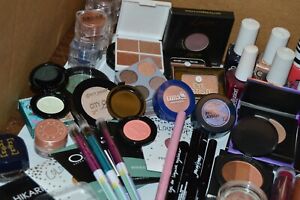 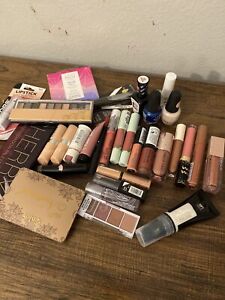 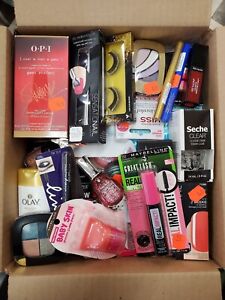 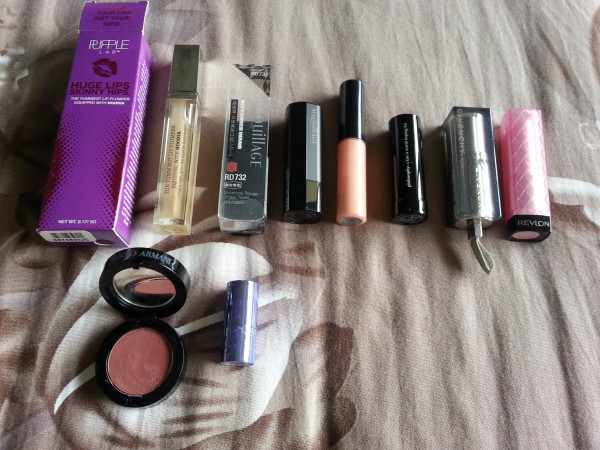 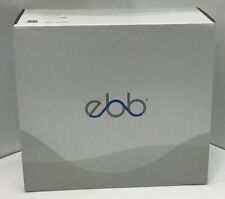