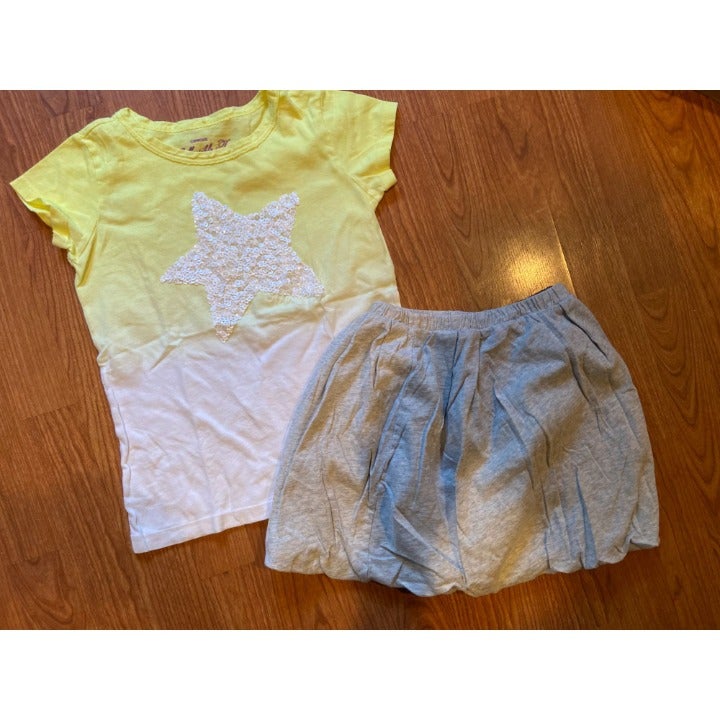 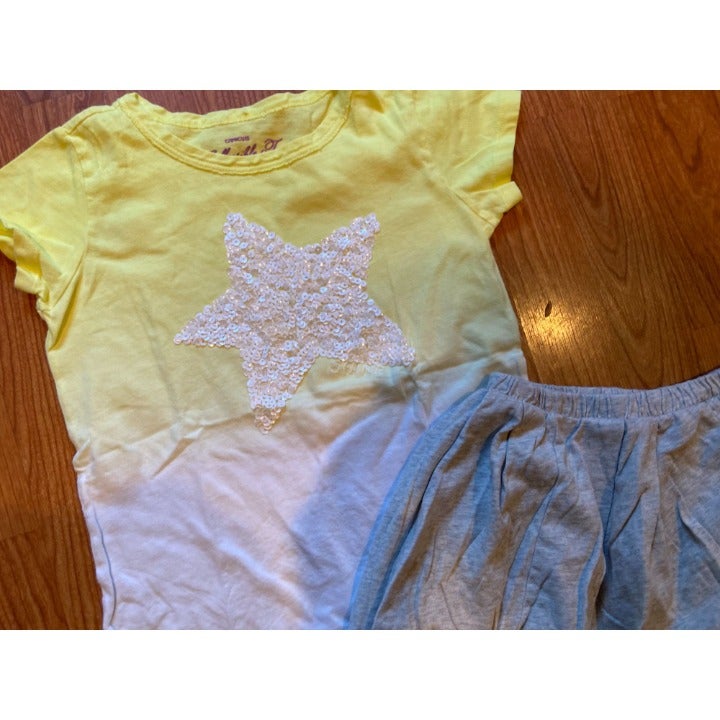 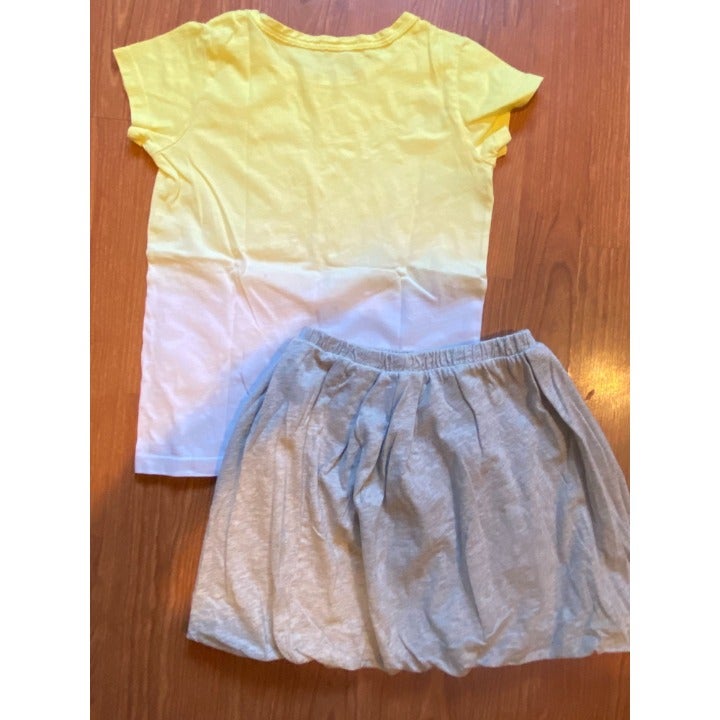 beautiful and in excellent condition 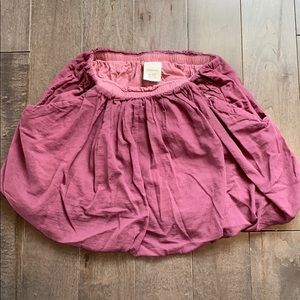 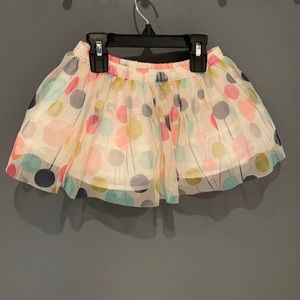 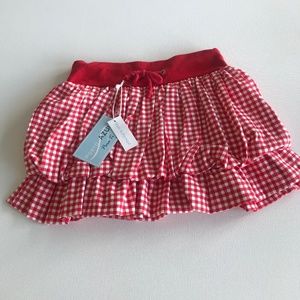 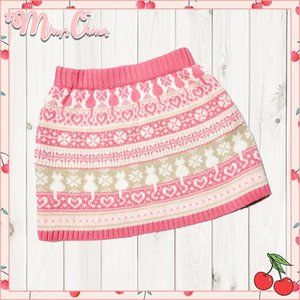 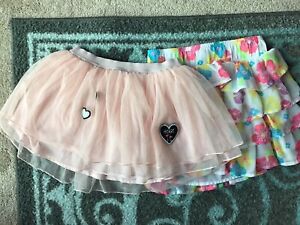 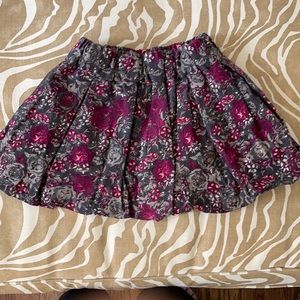 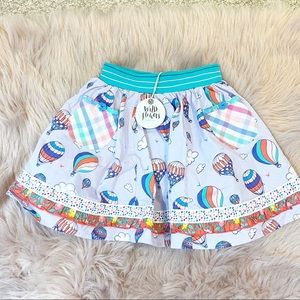 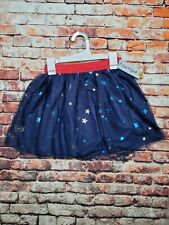 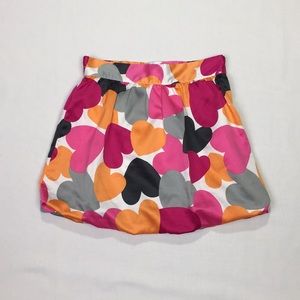 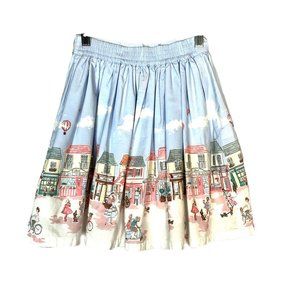 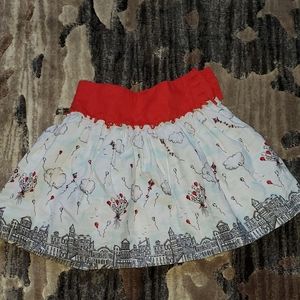 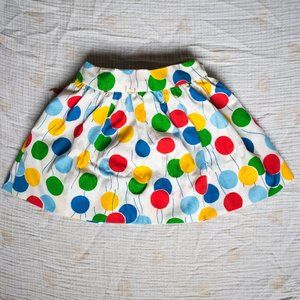 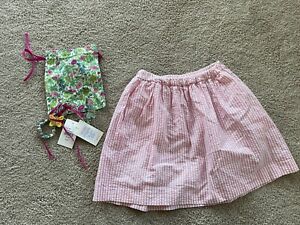 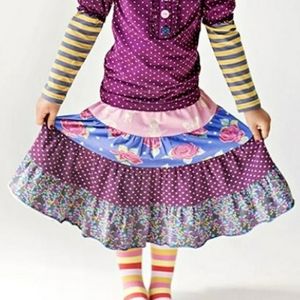 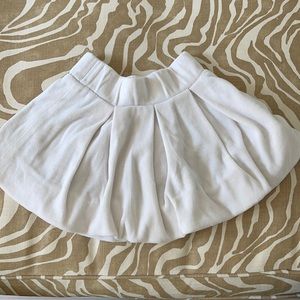 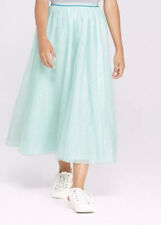