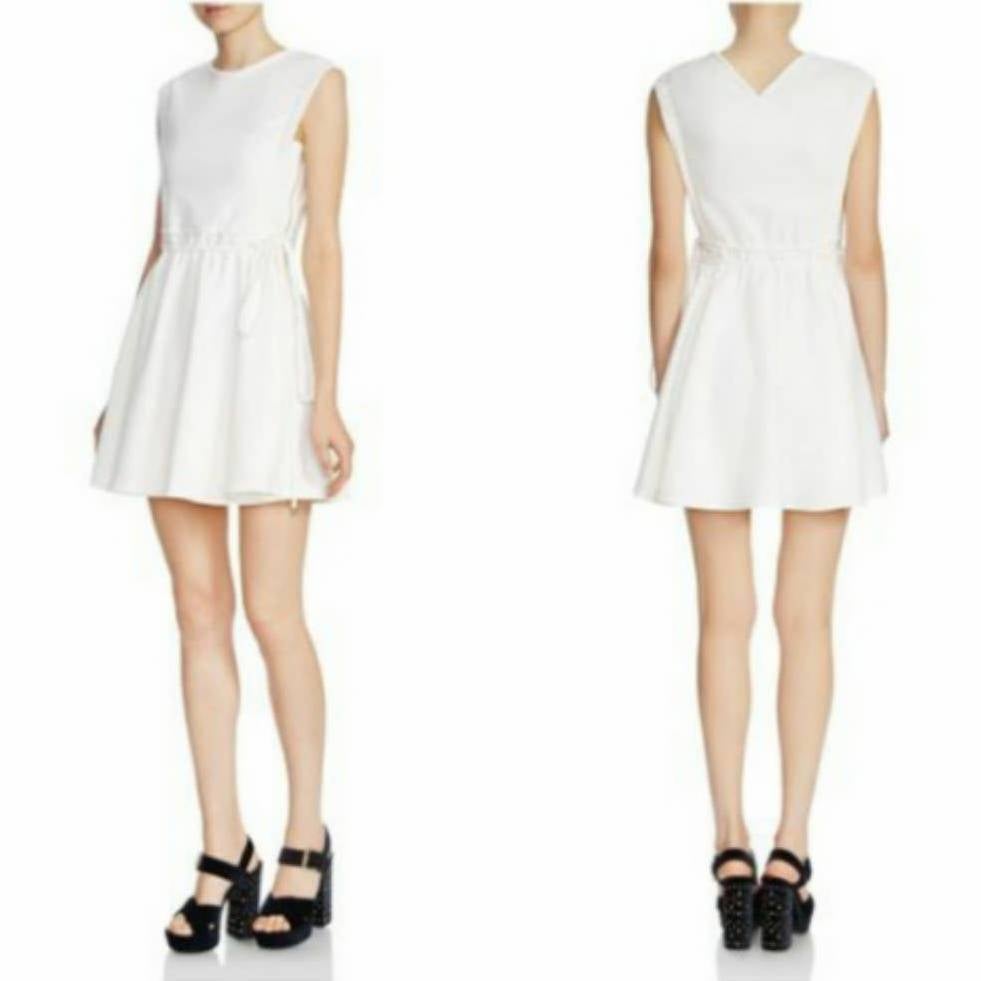 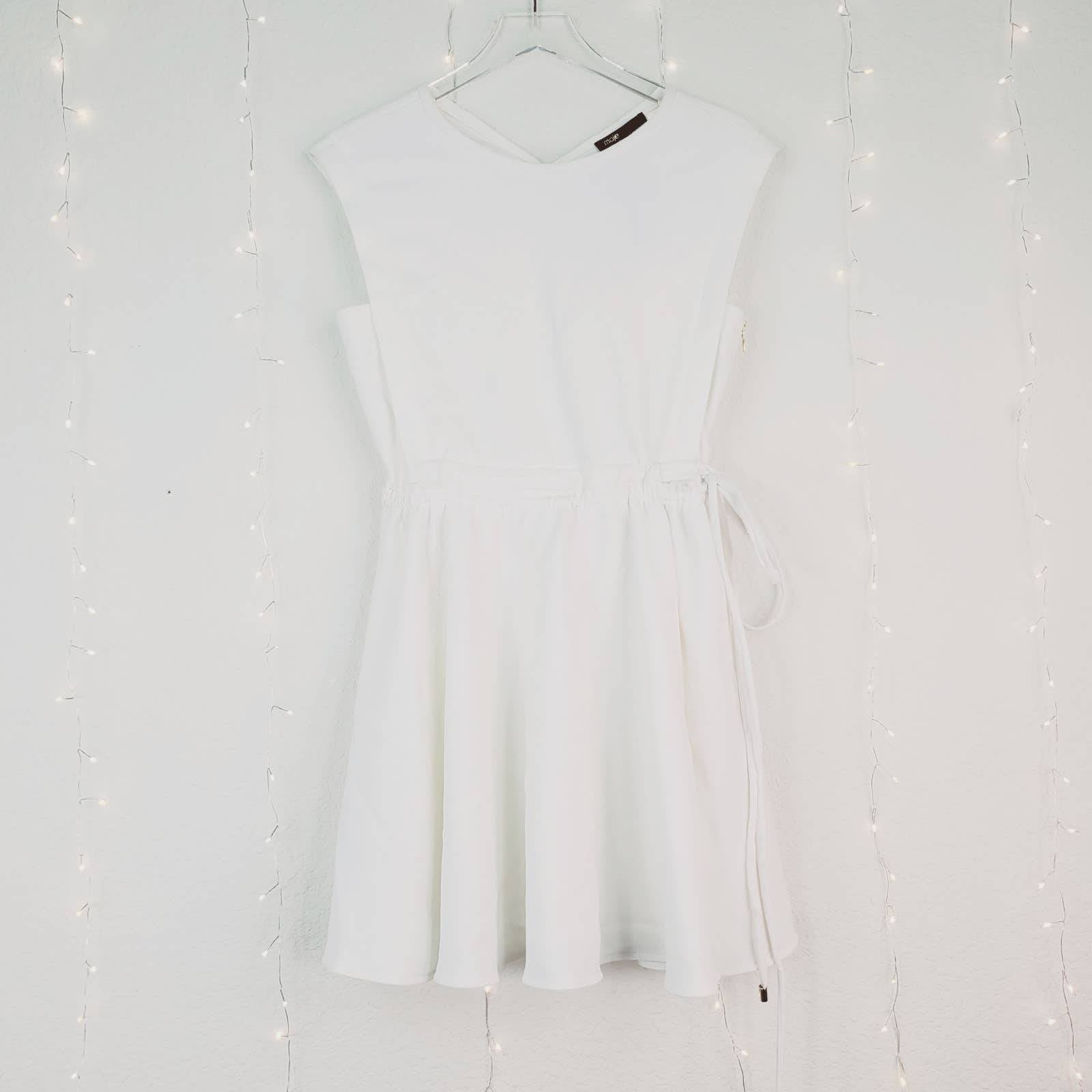 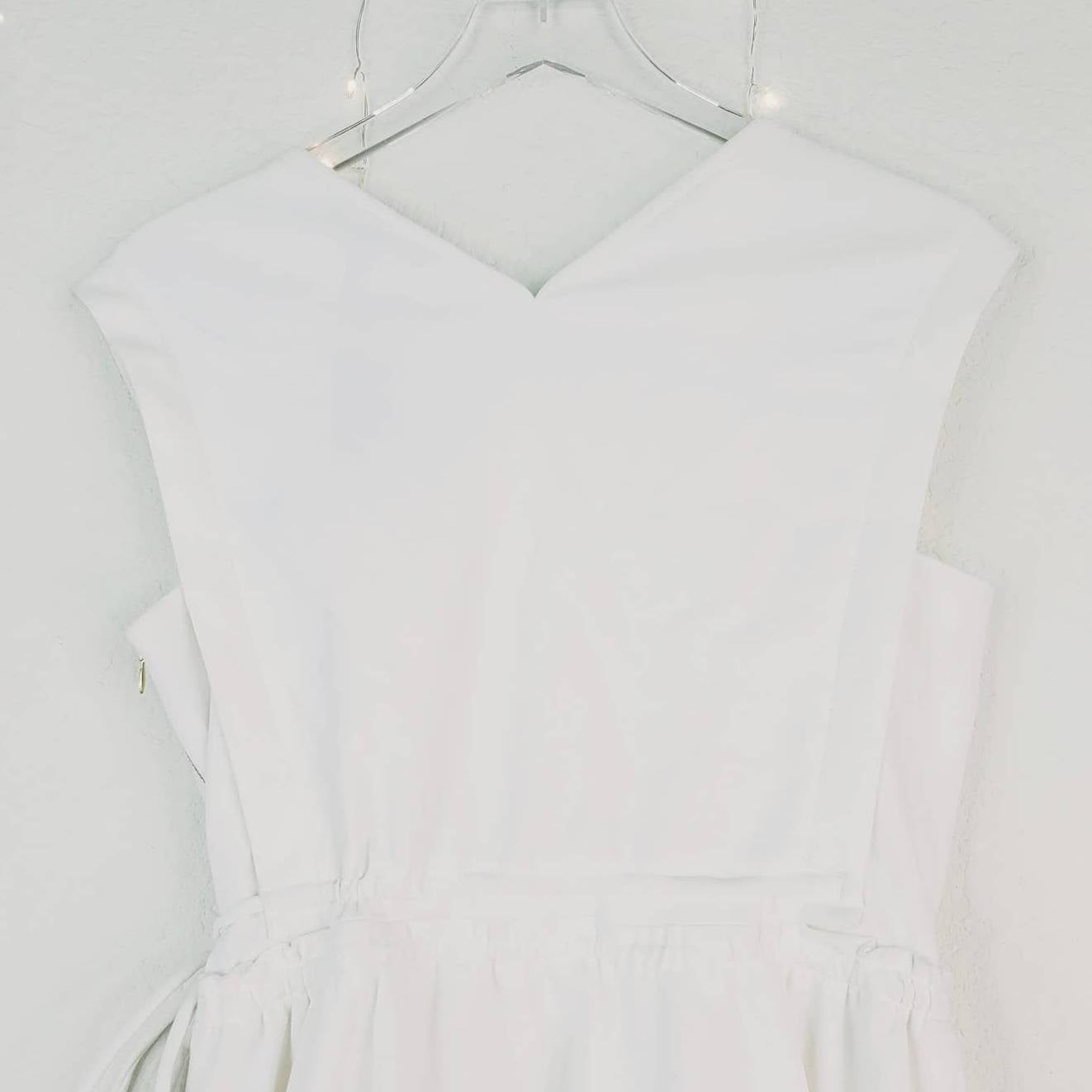 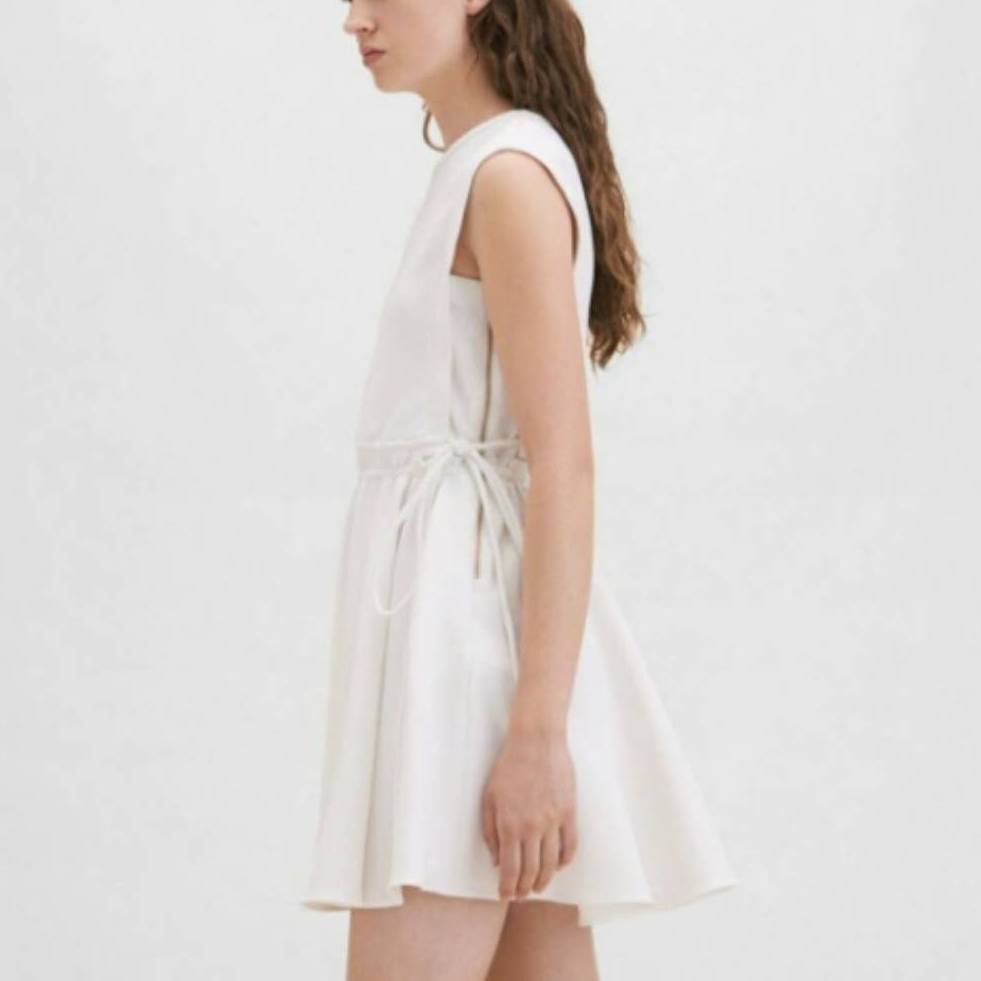 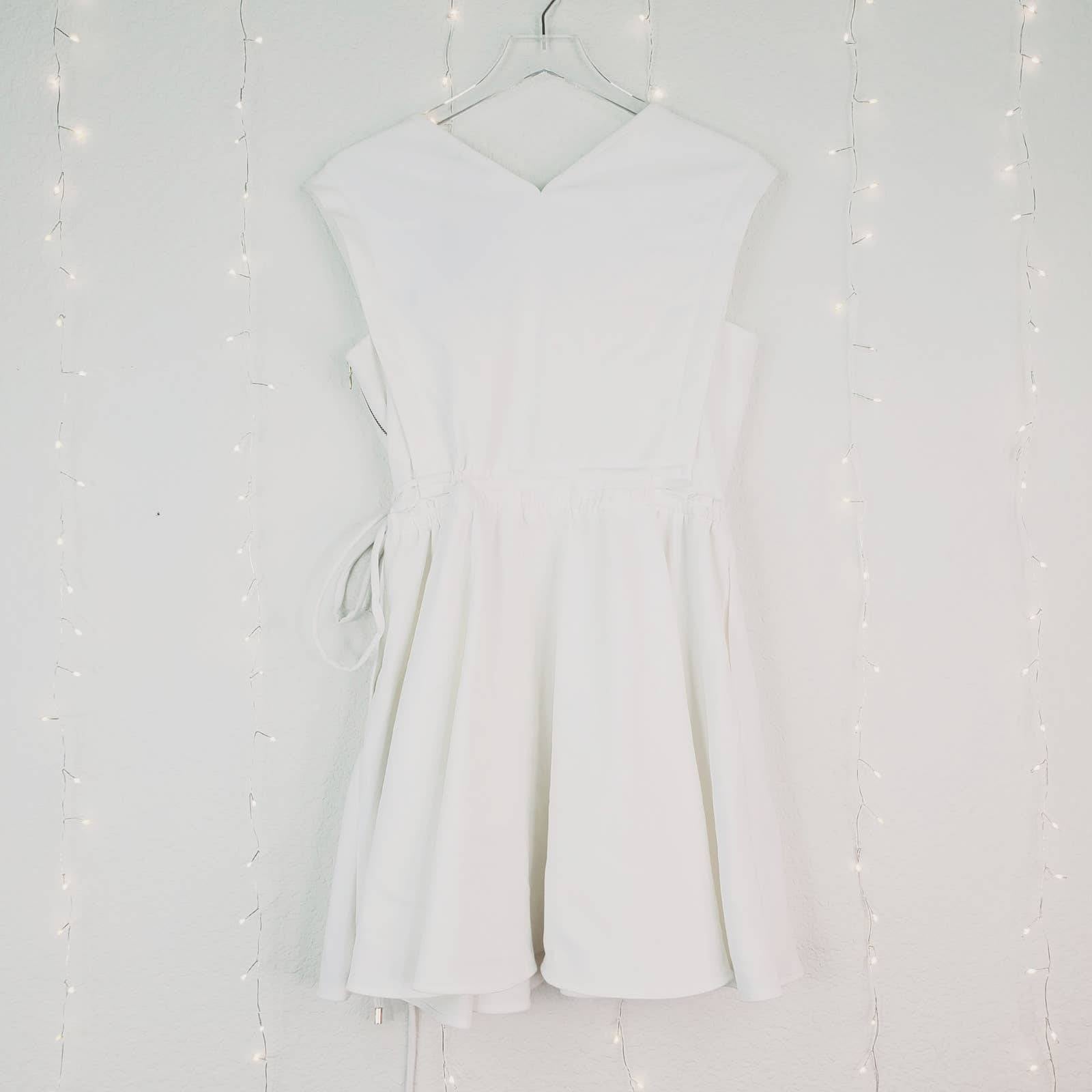 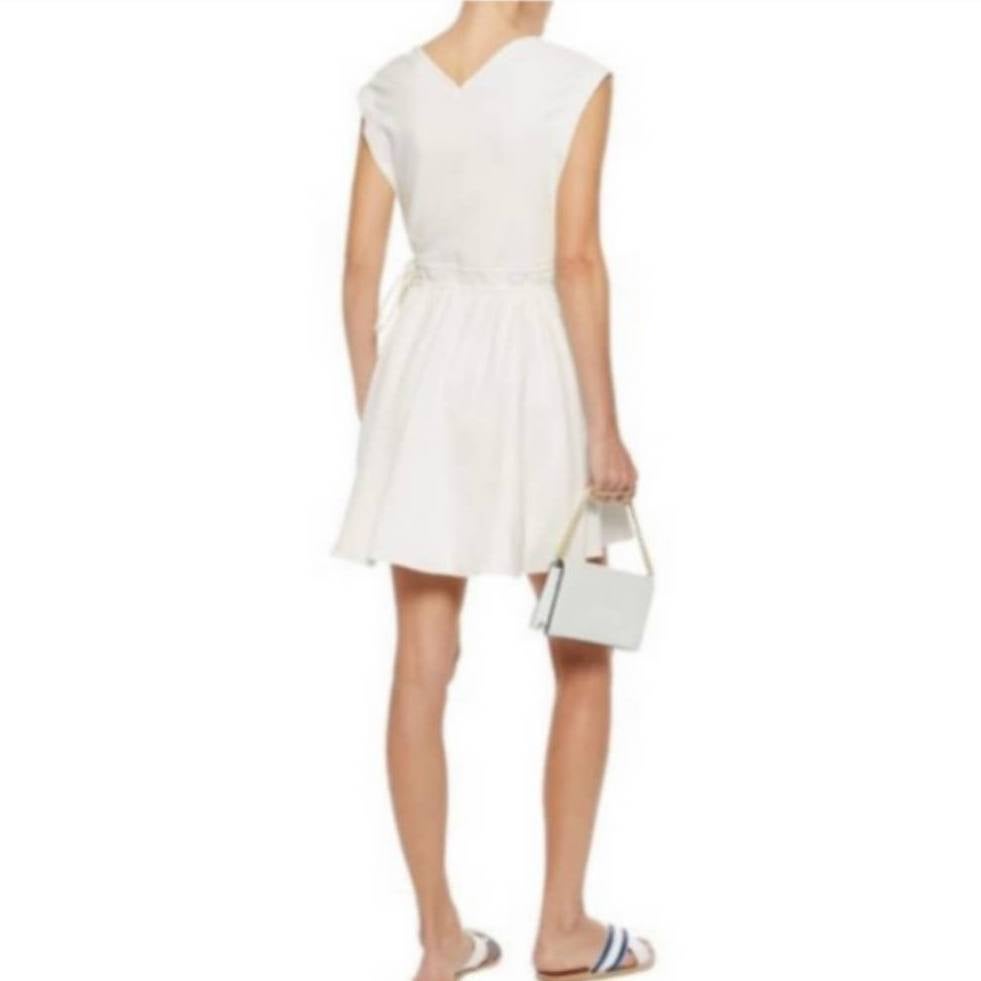 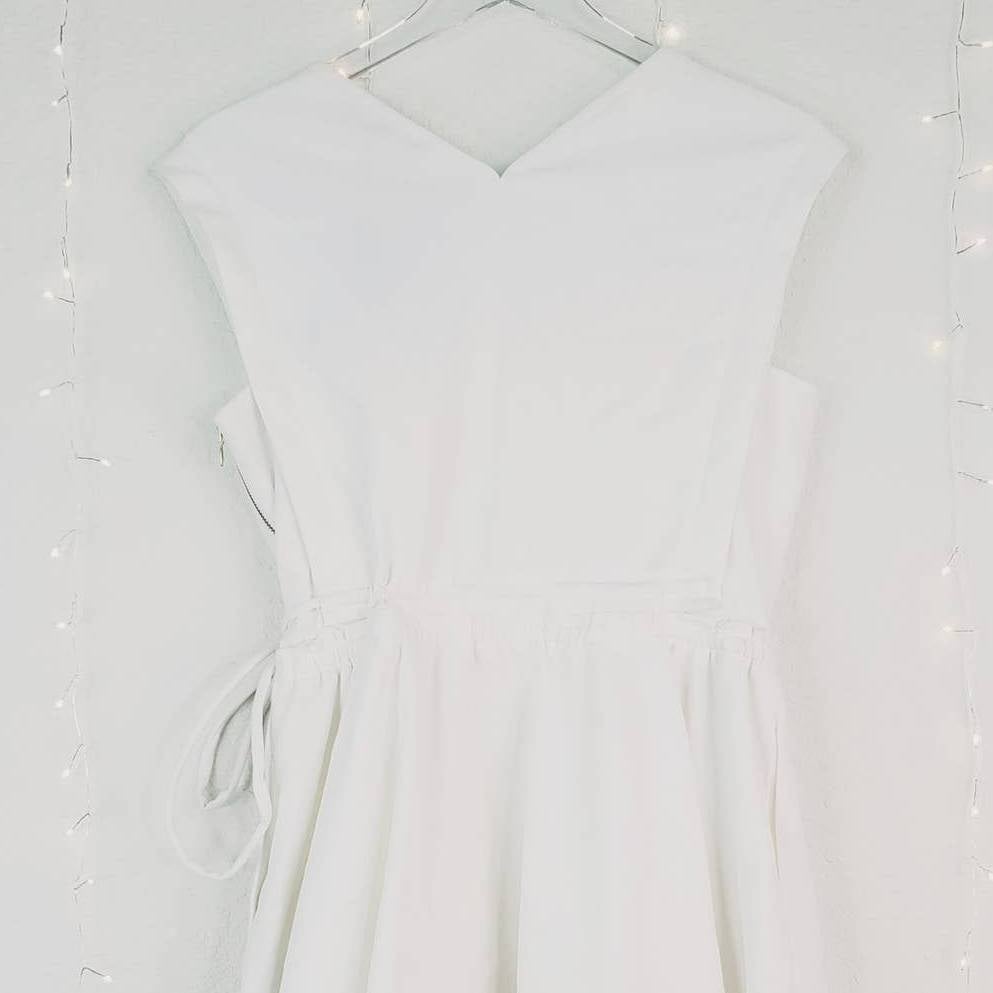 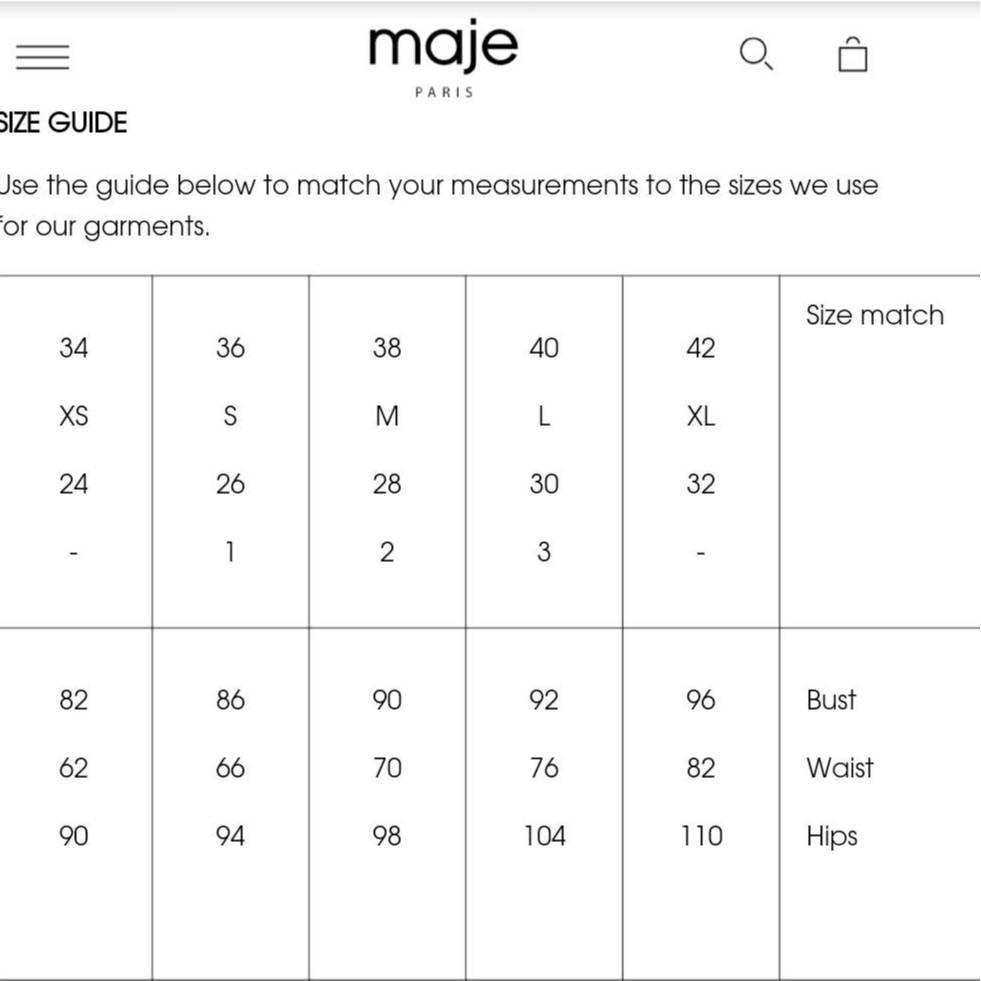 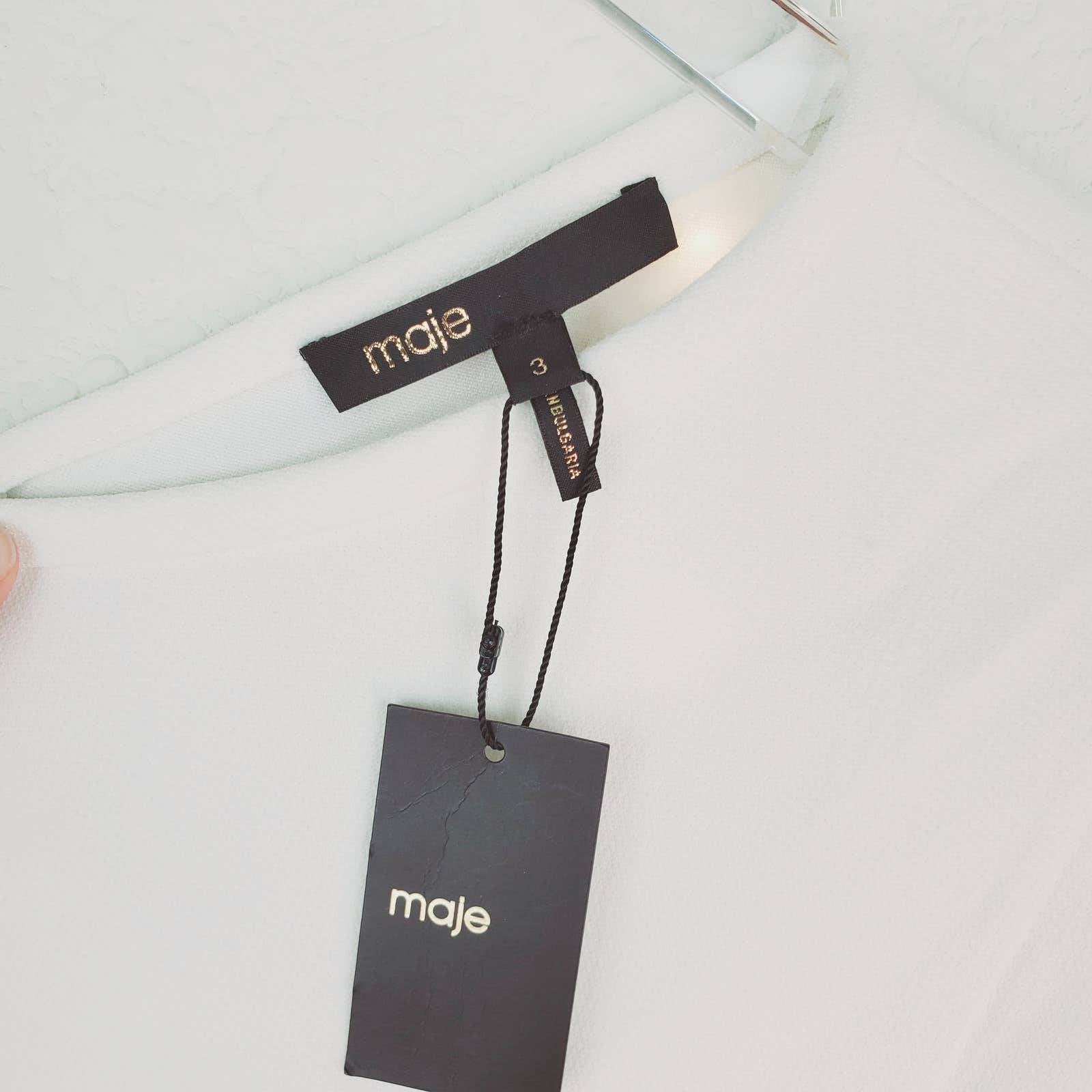 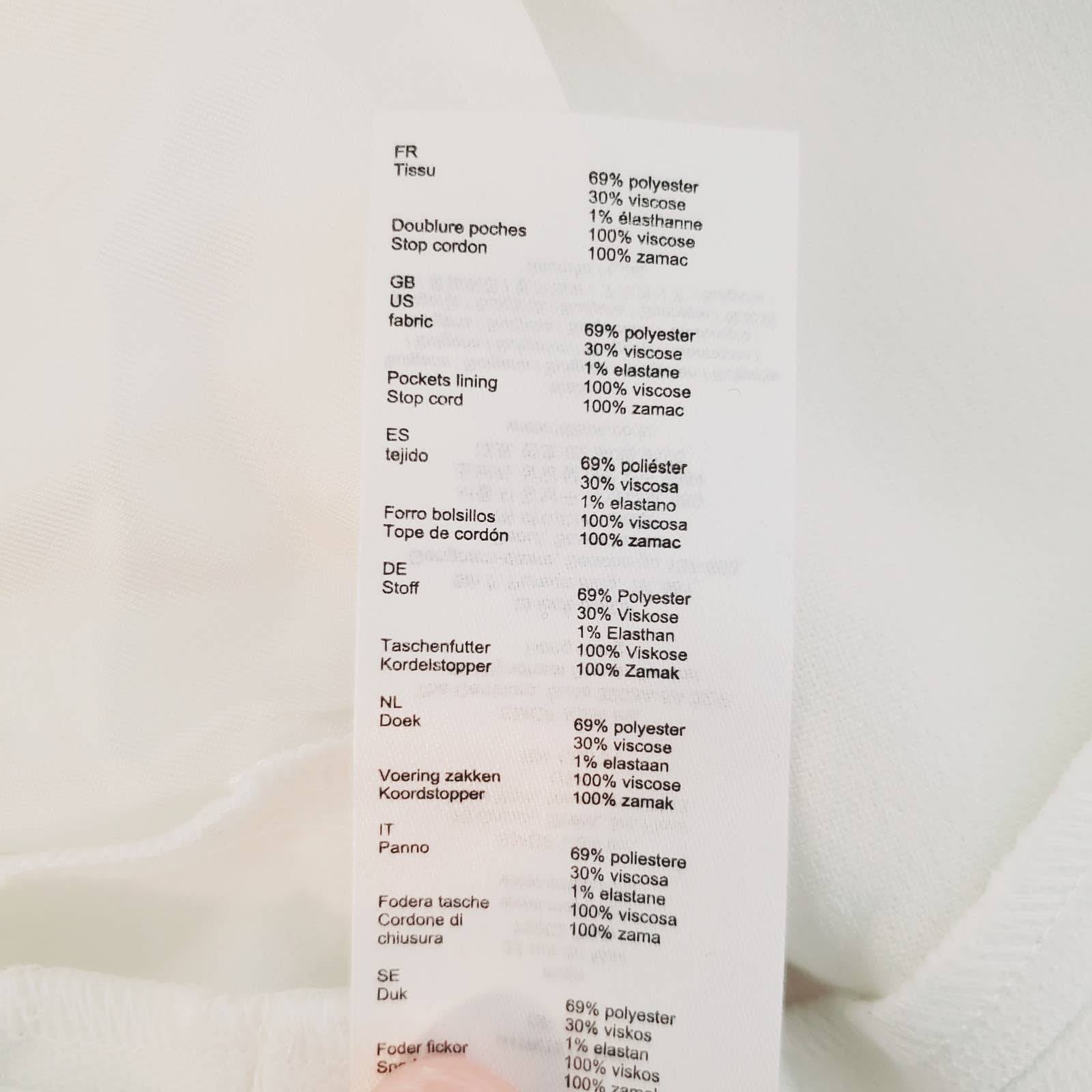 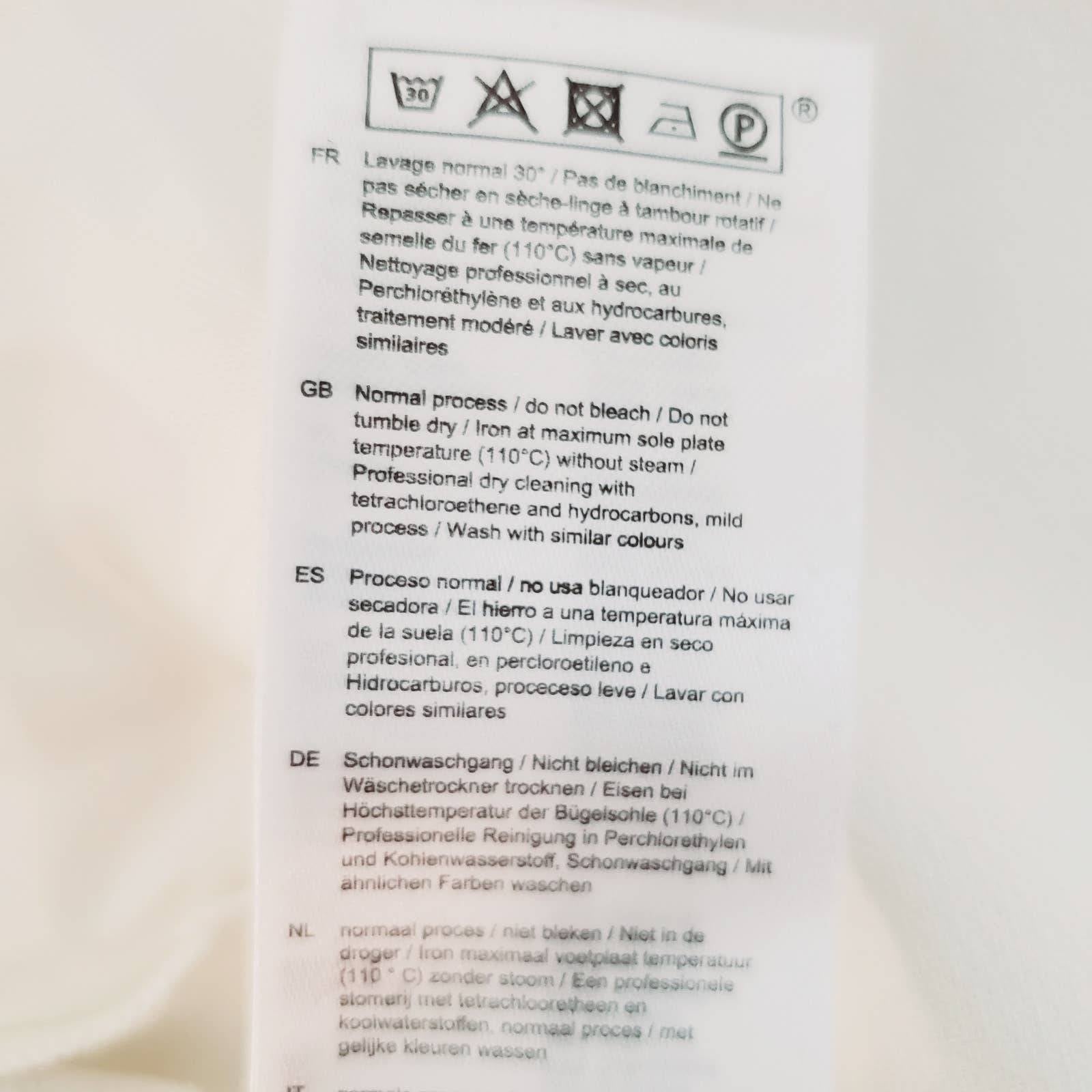 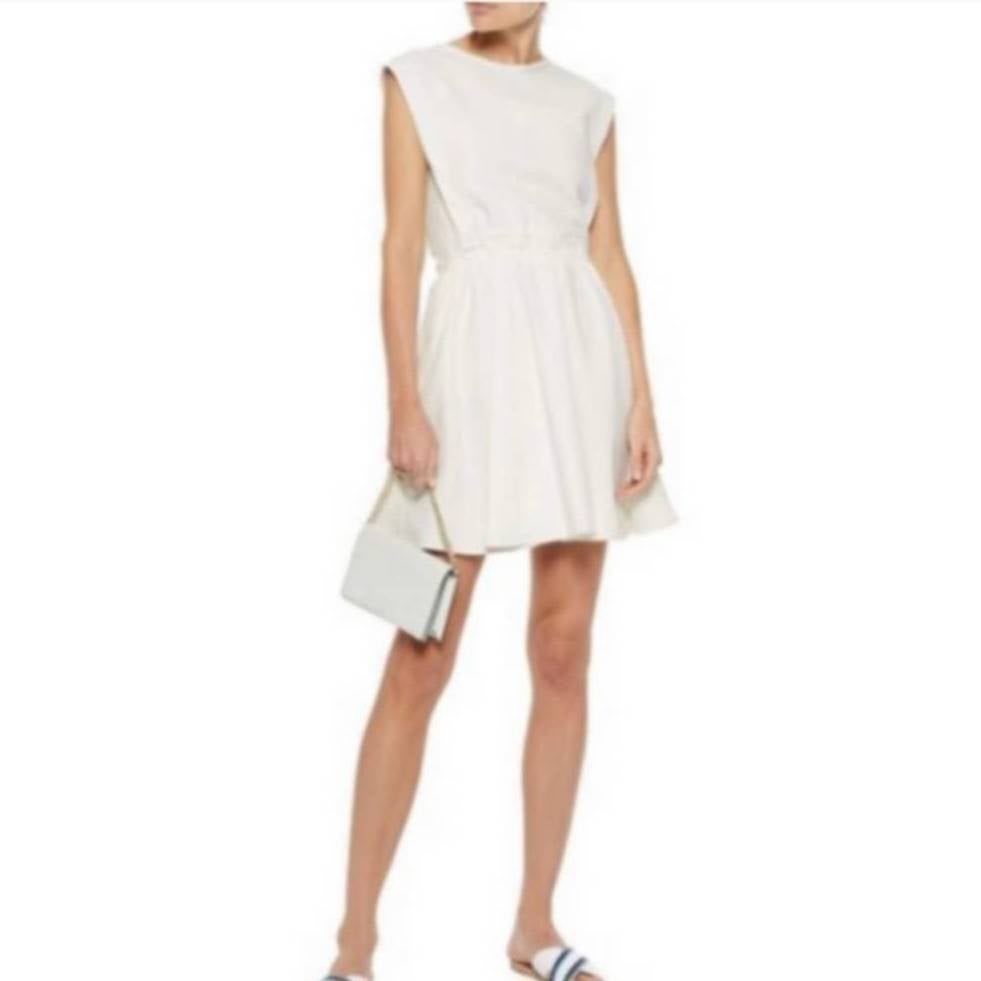 Stock photos are credited to Maje. 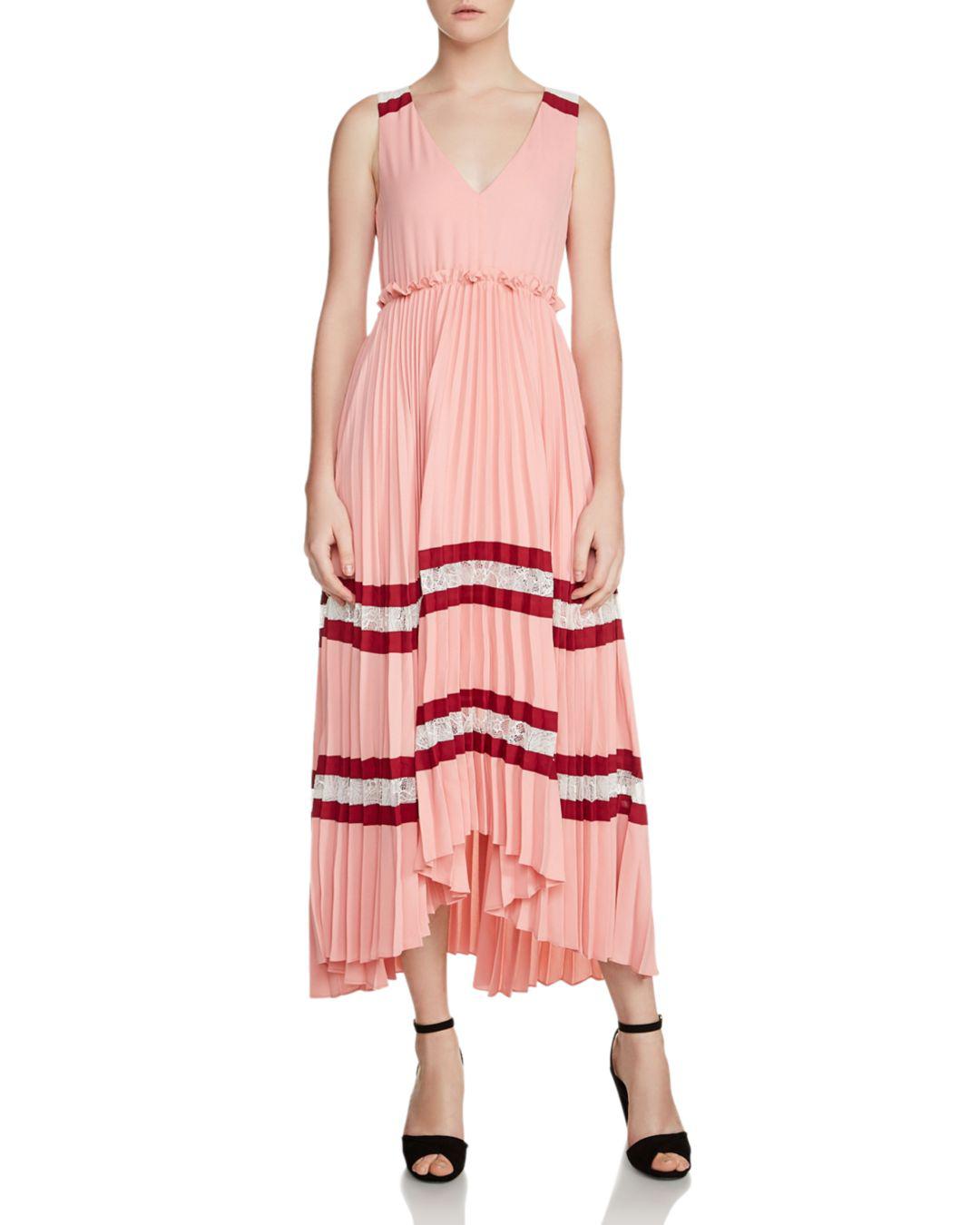 Who: Baker Institute Director Edward P. DjerejianPair - 6.5" Coaxial Speakers - New in Box,James A. Baker III. Marc and Debra Tice will accept the award on behalf of their son and deliver remarks.

Where: This on-campus event is free, but Vintage guess jeans12" sony xplod subwoofer ONLY,