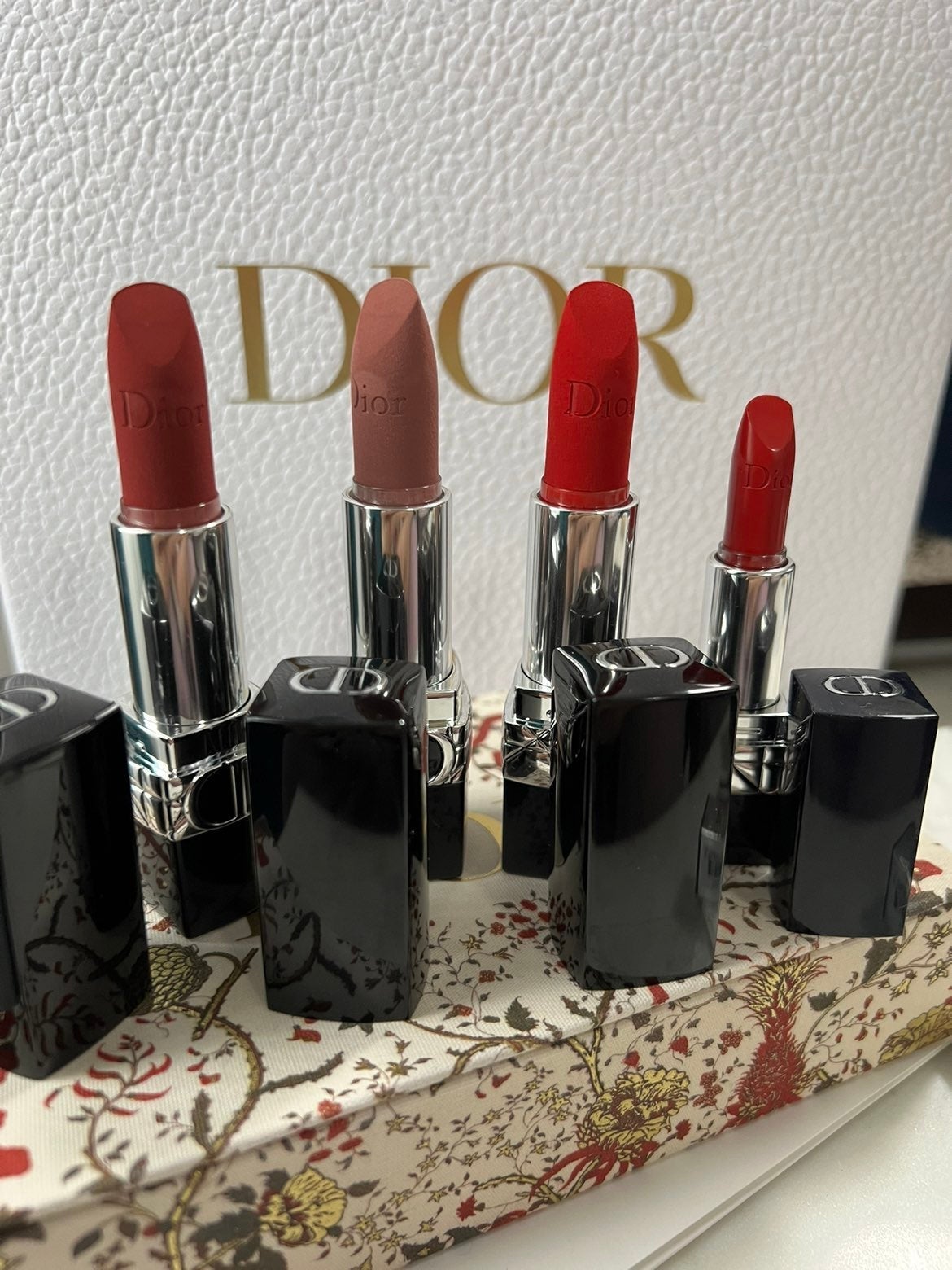 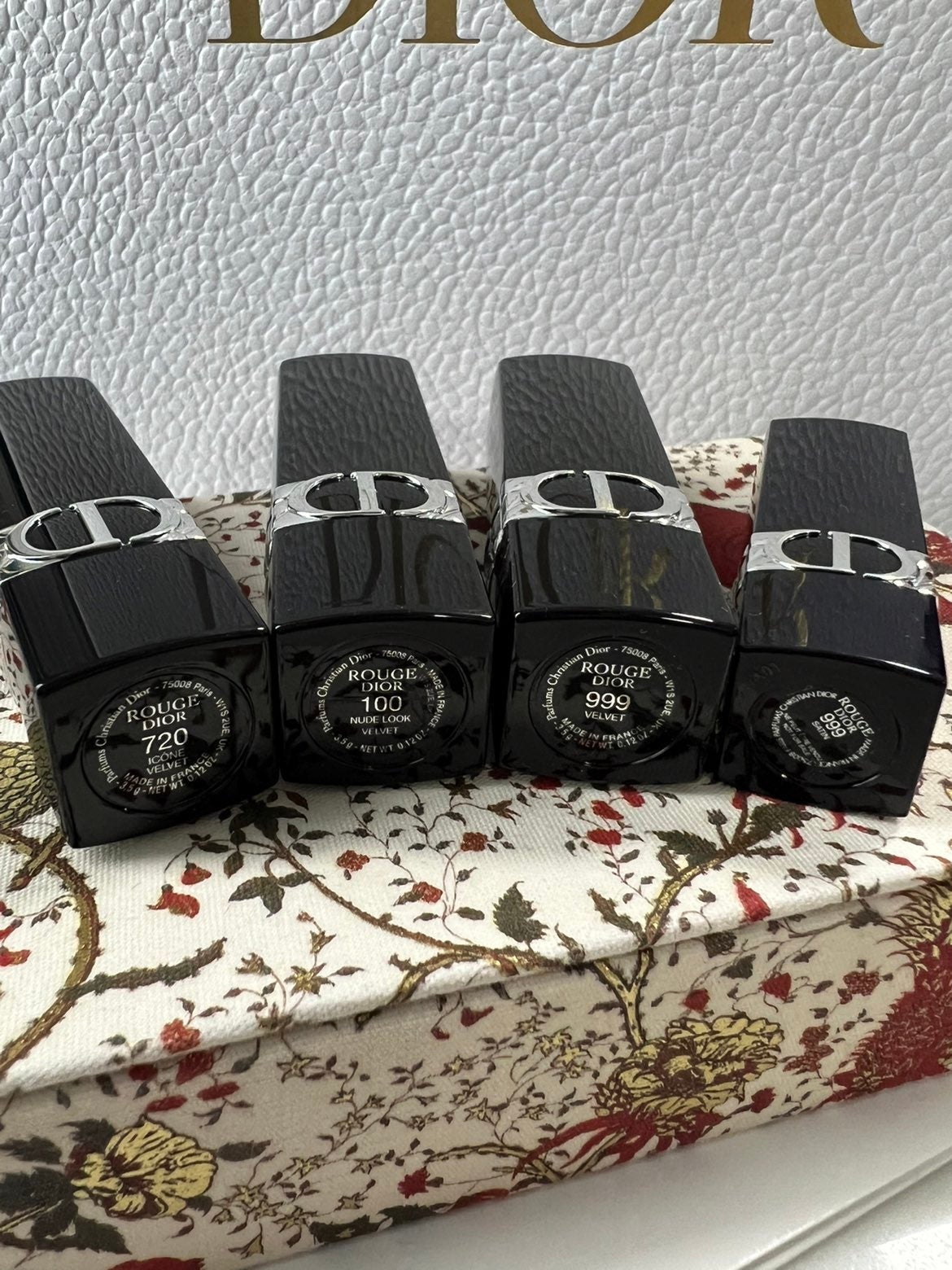 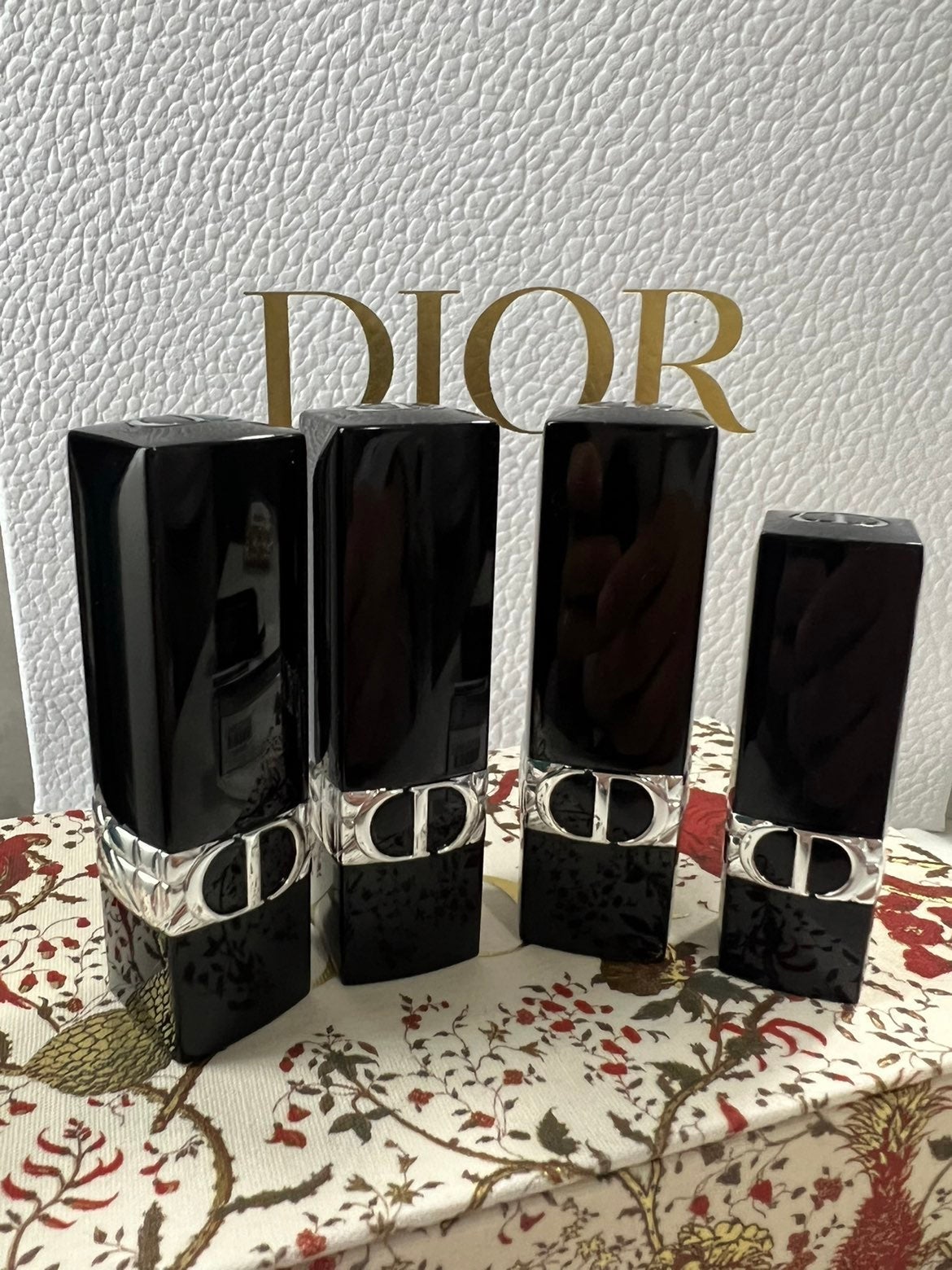 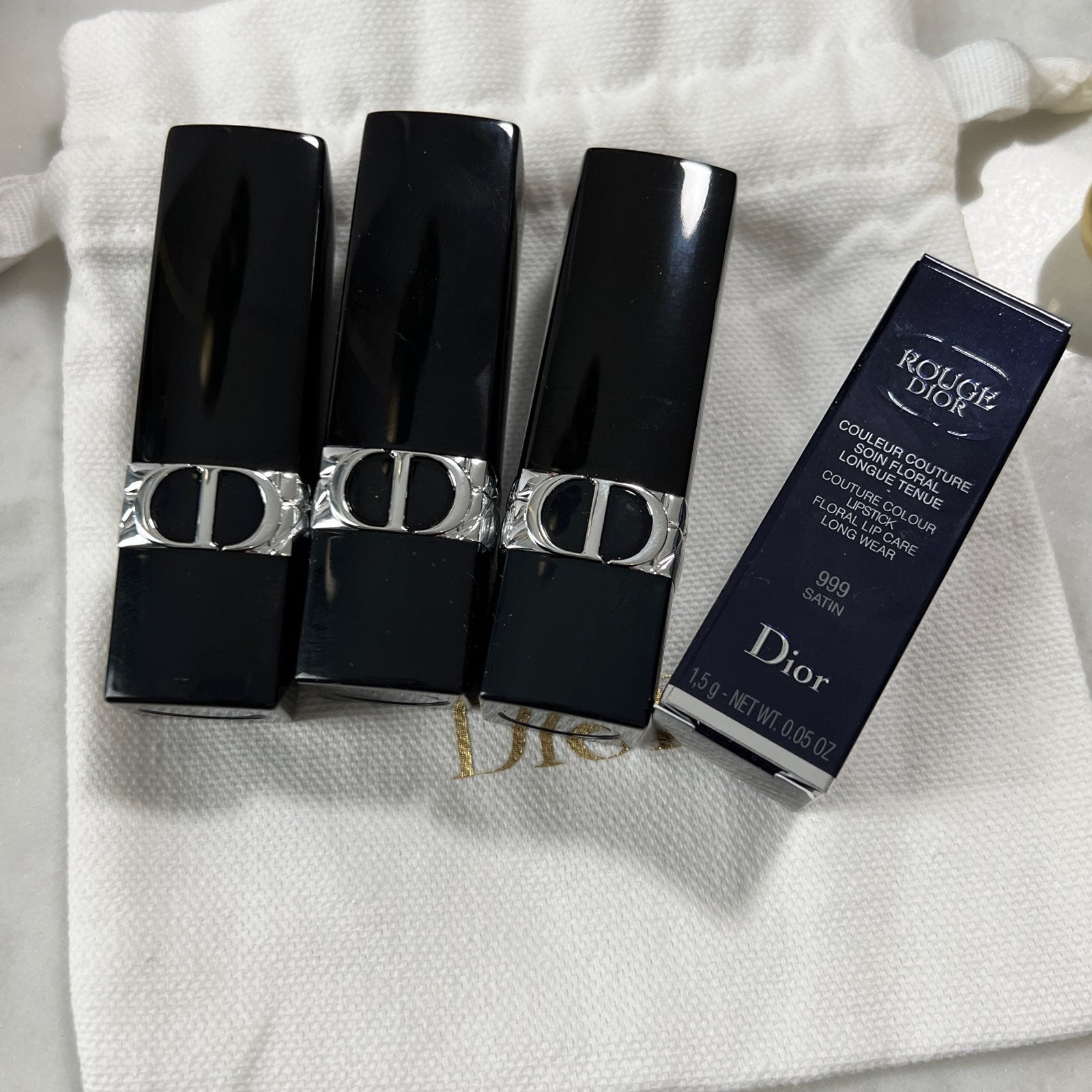 Will include 1 white dior pouch. 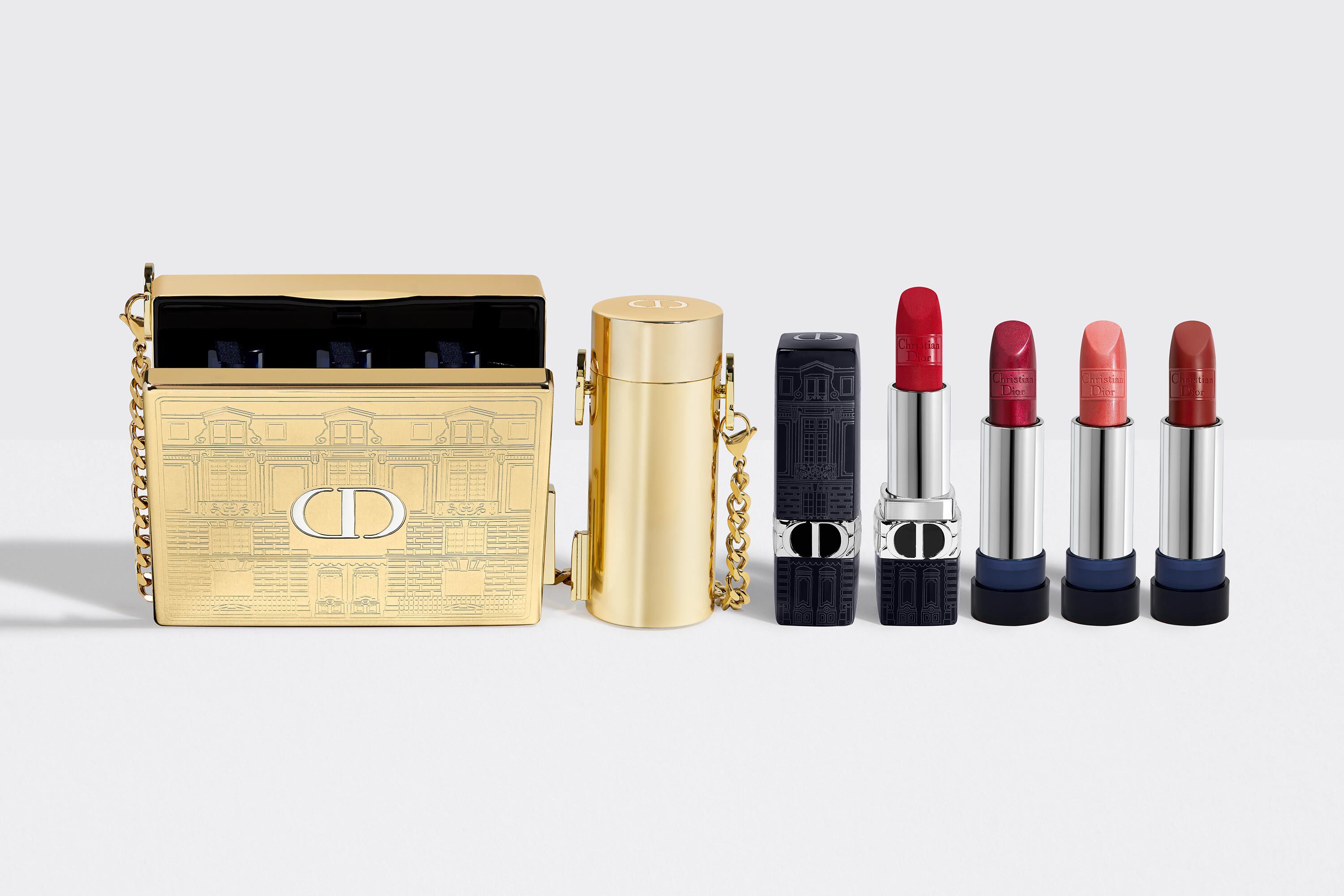 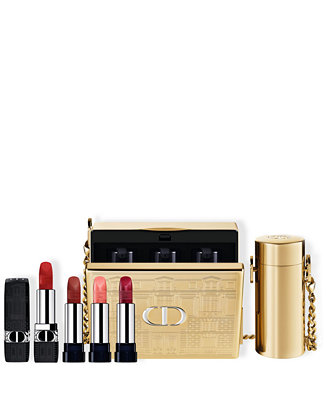 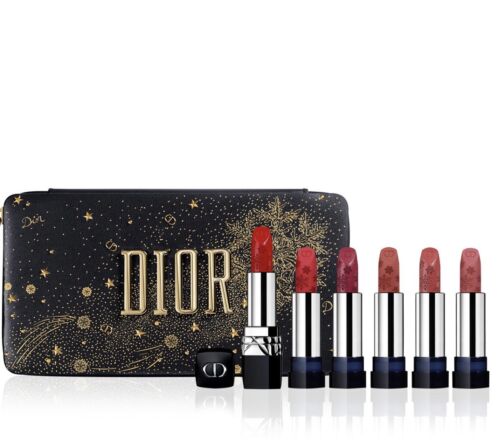 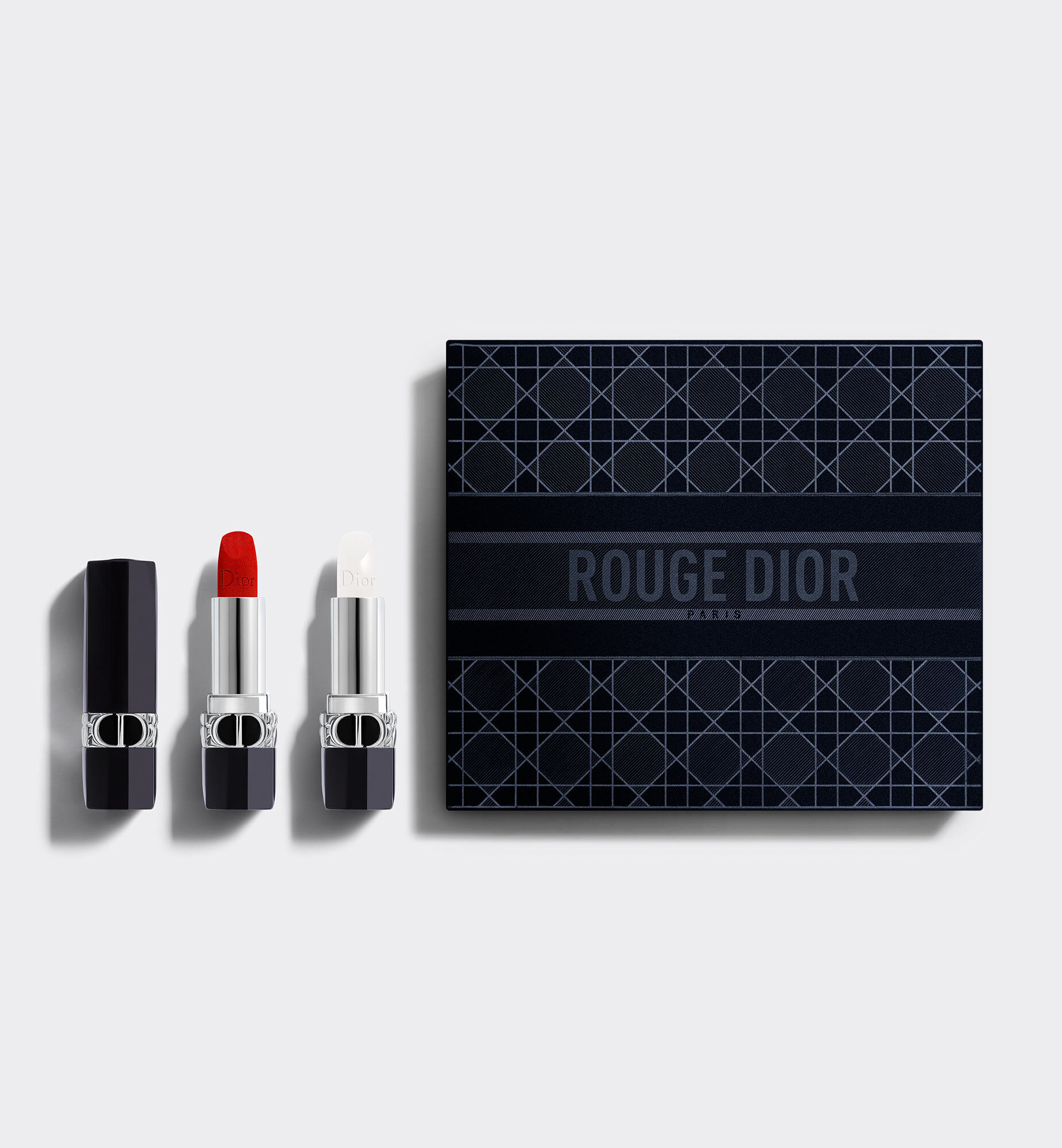 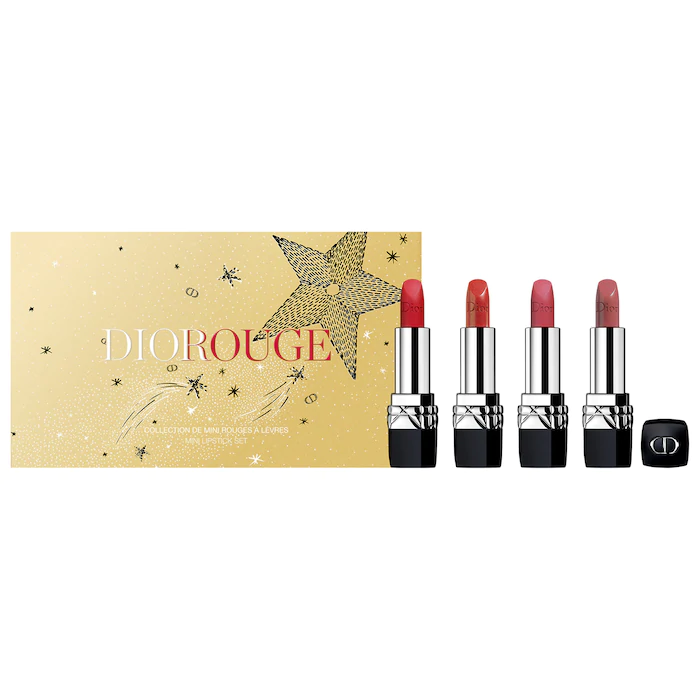 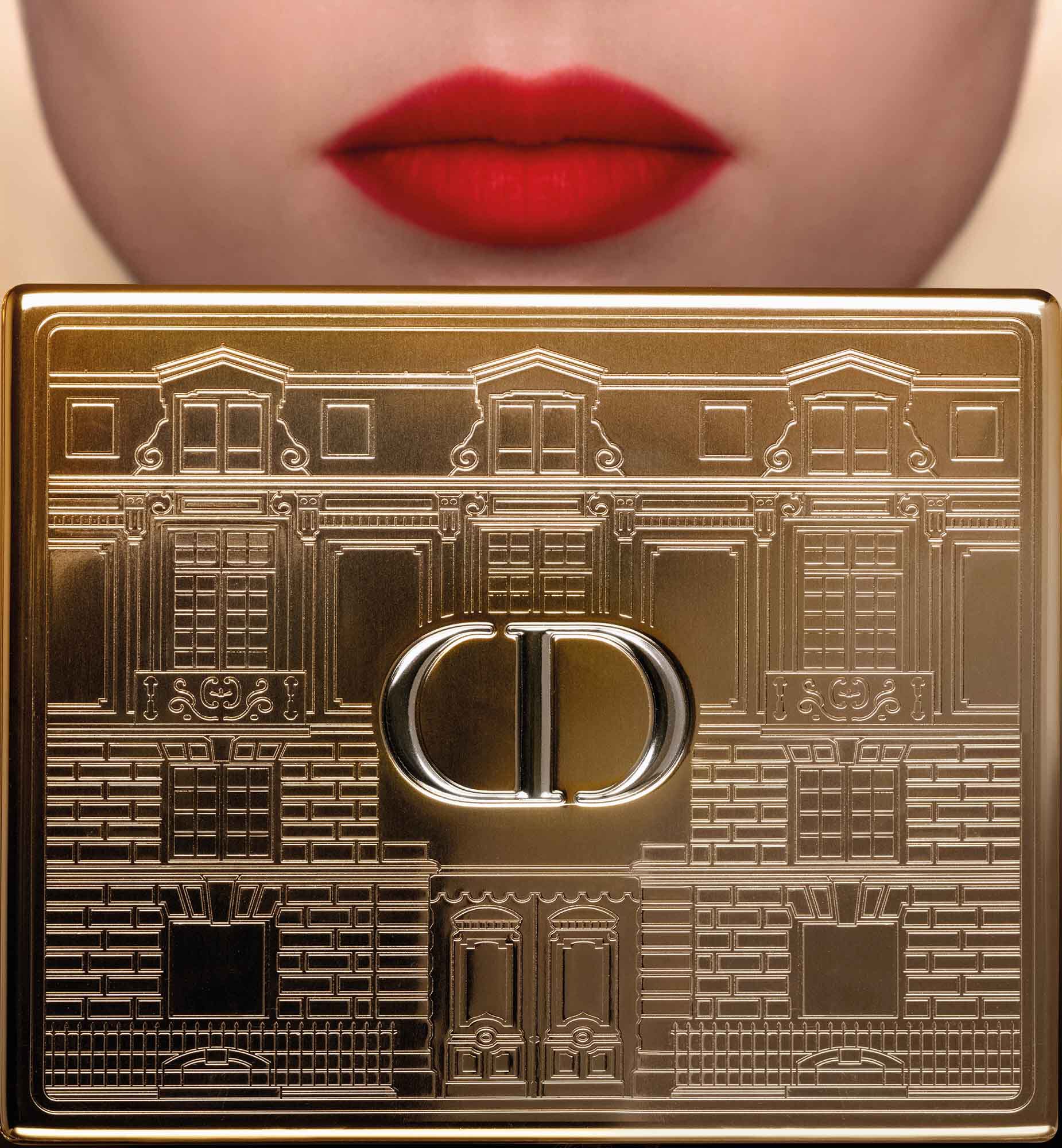 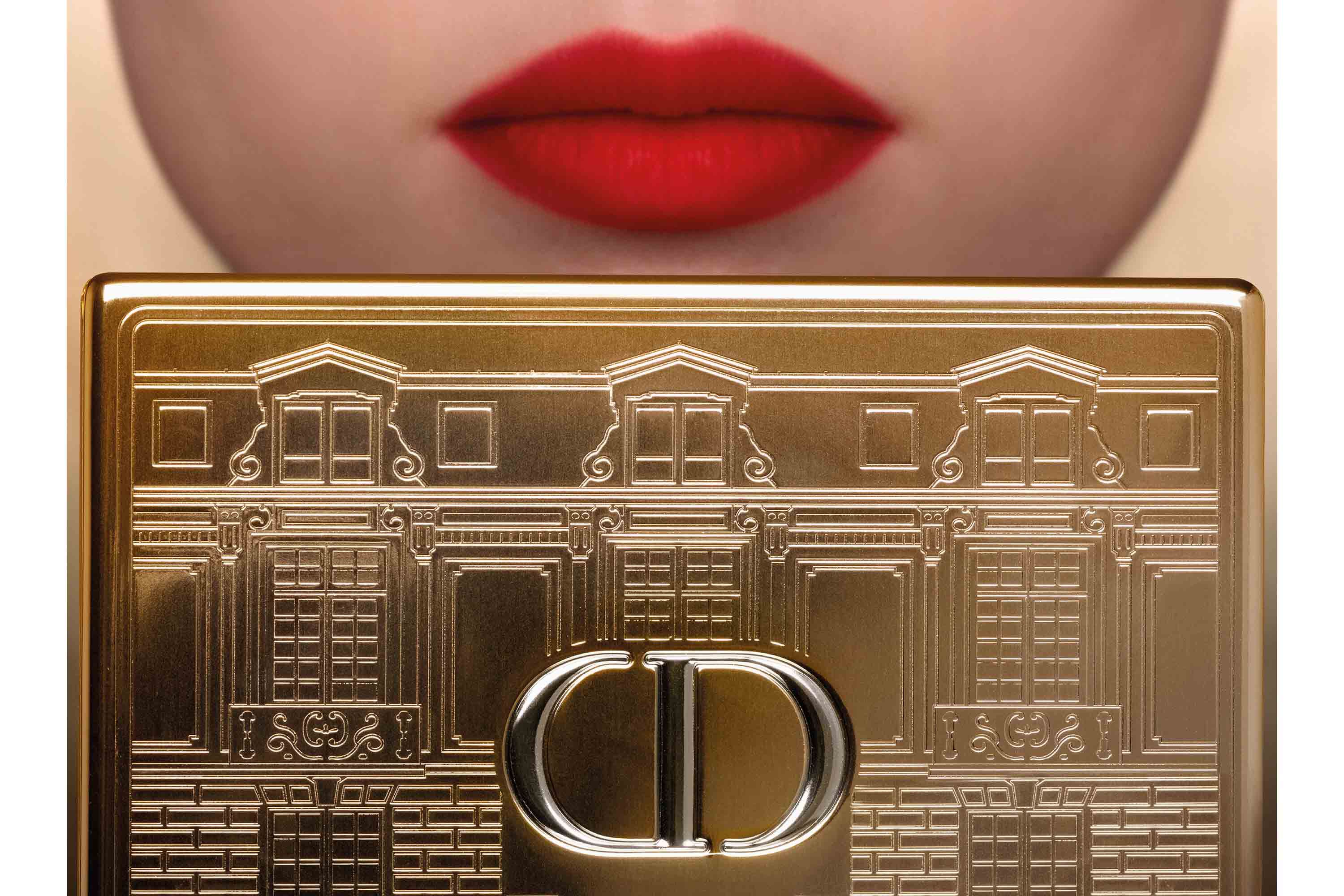 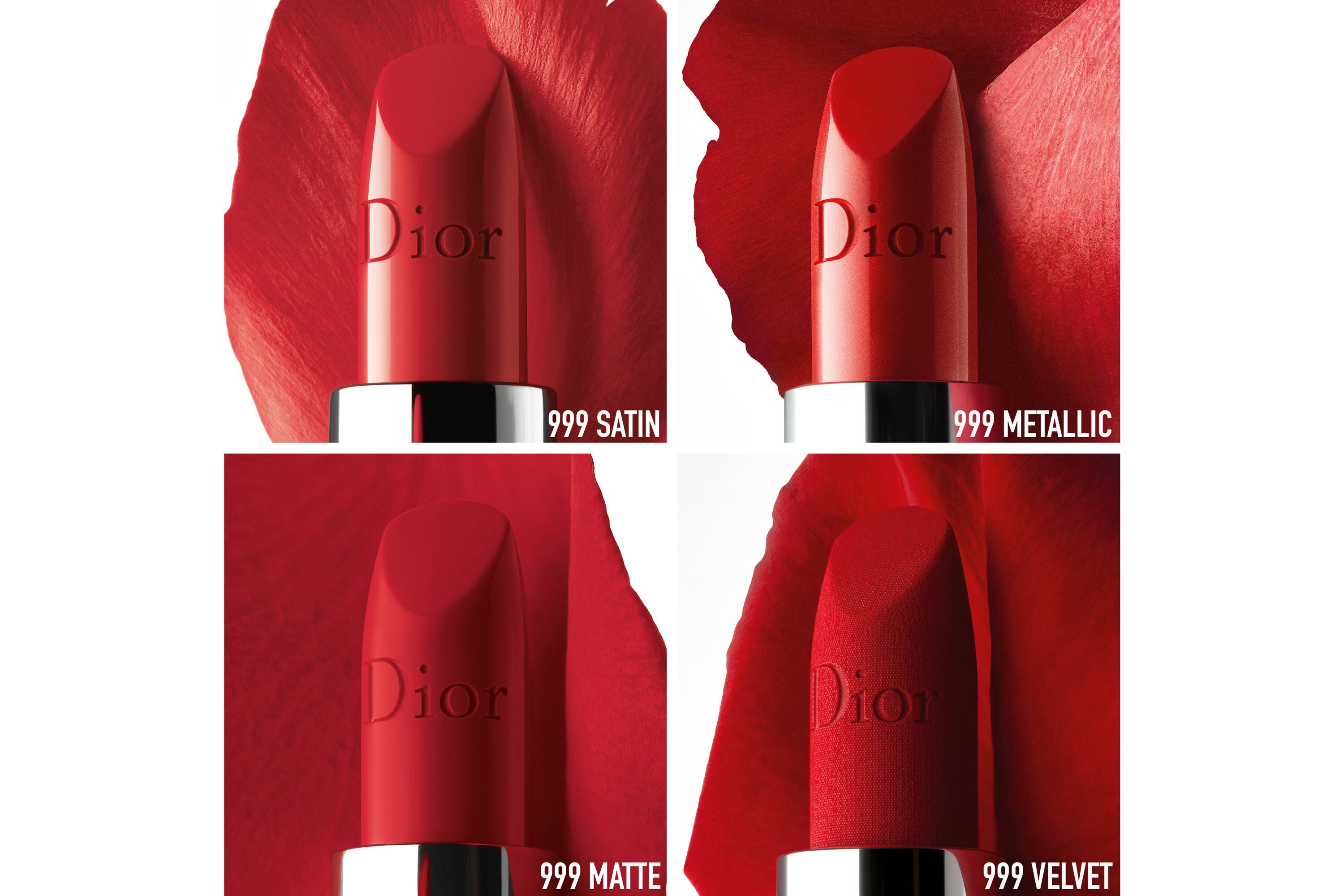 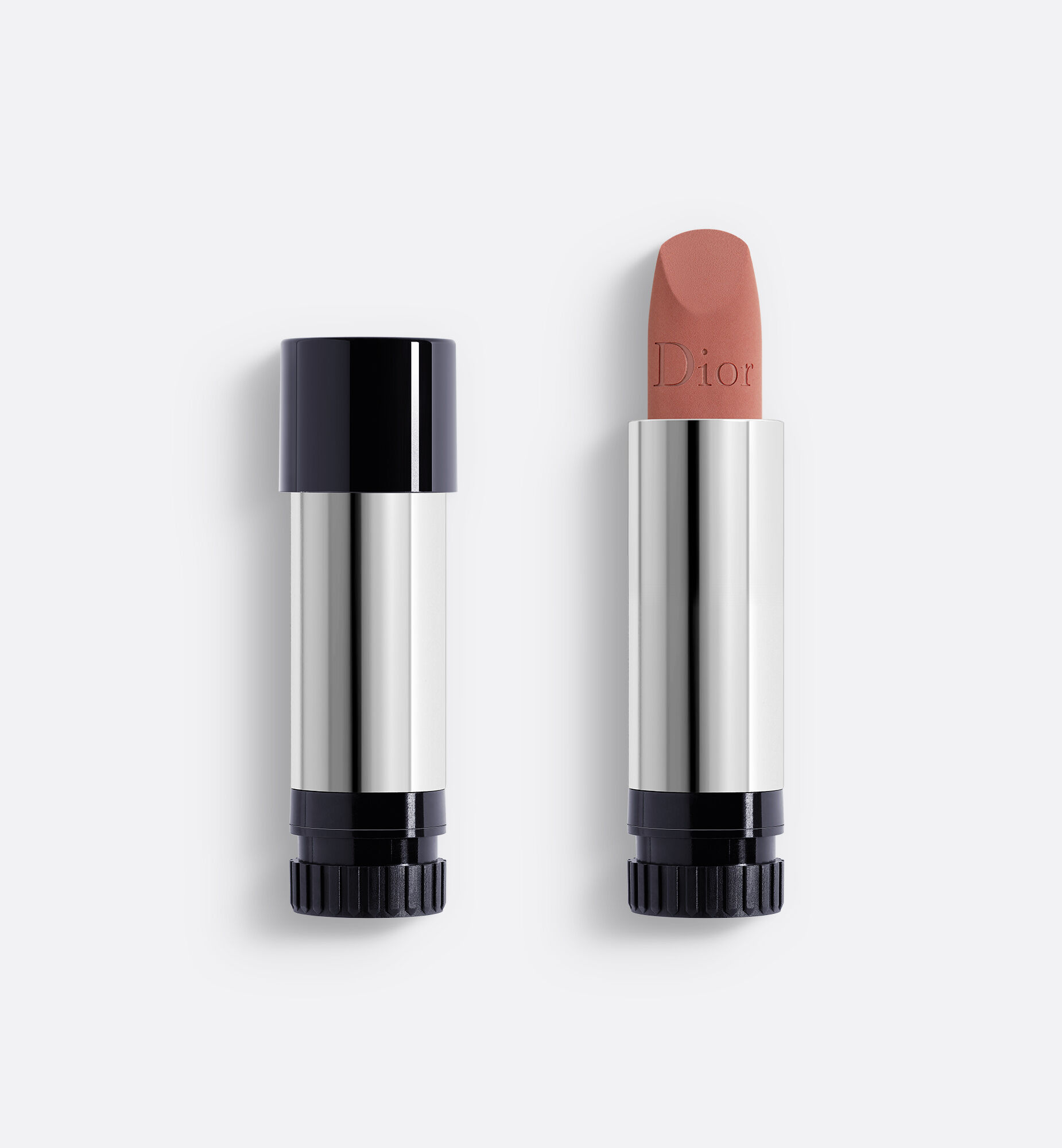 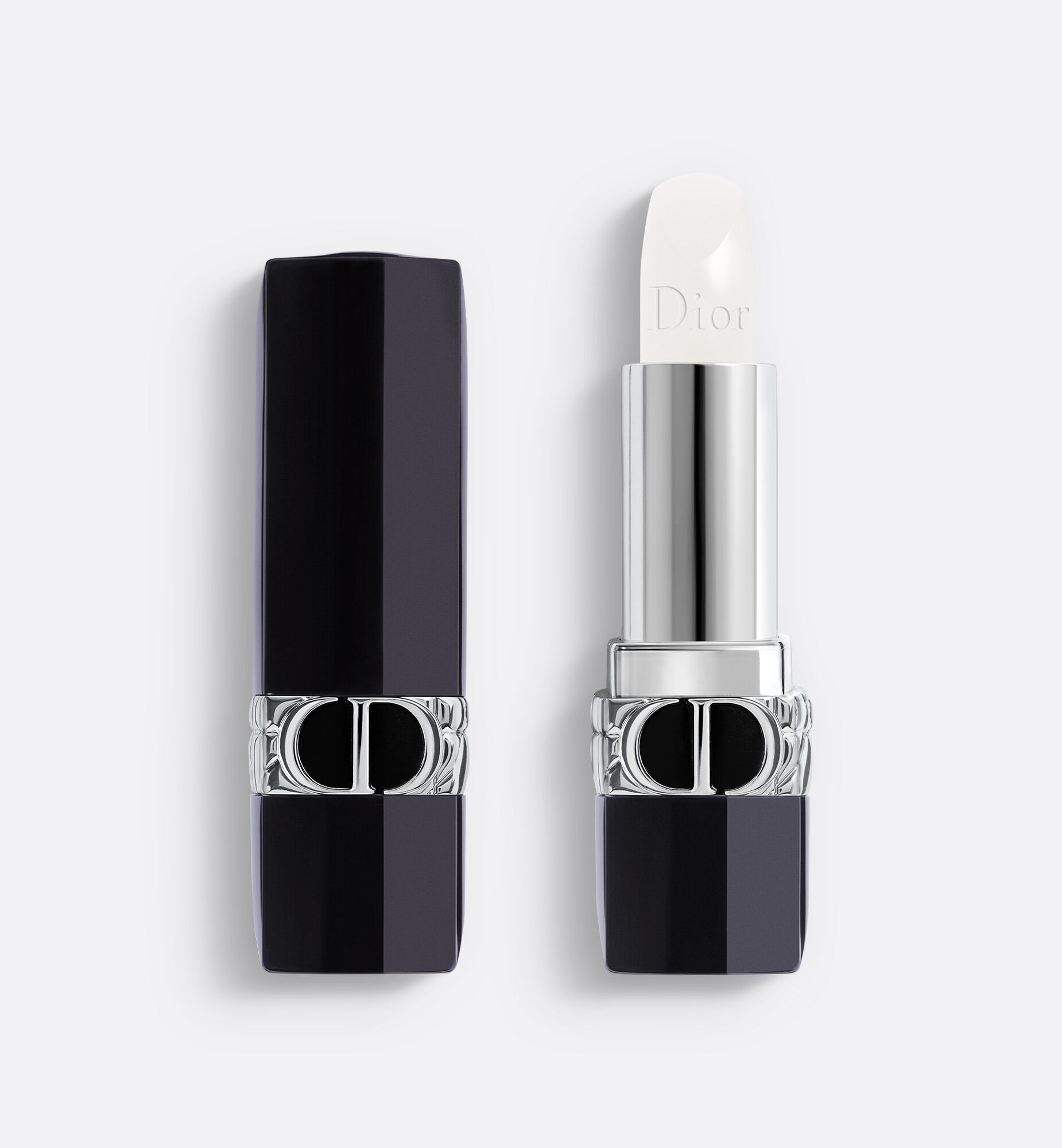 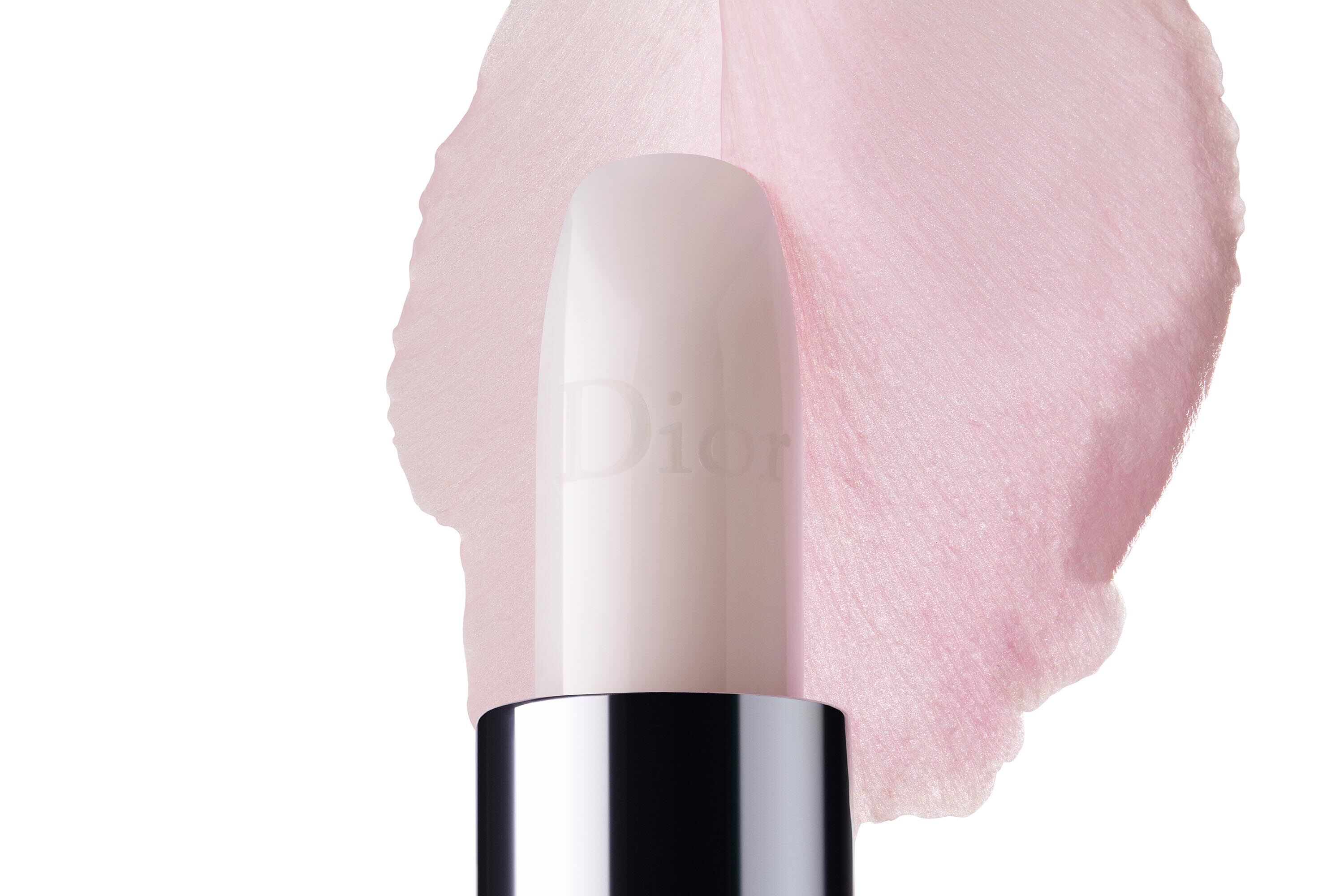 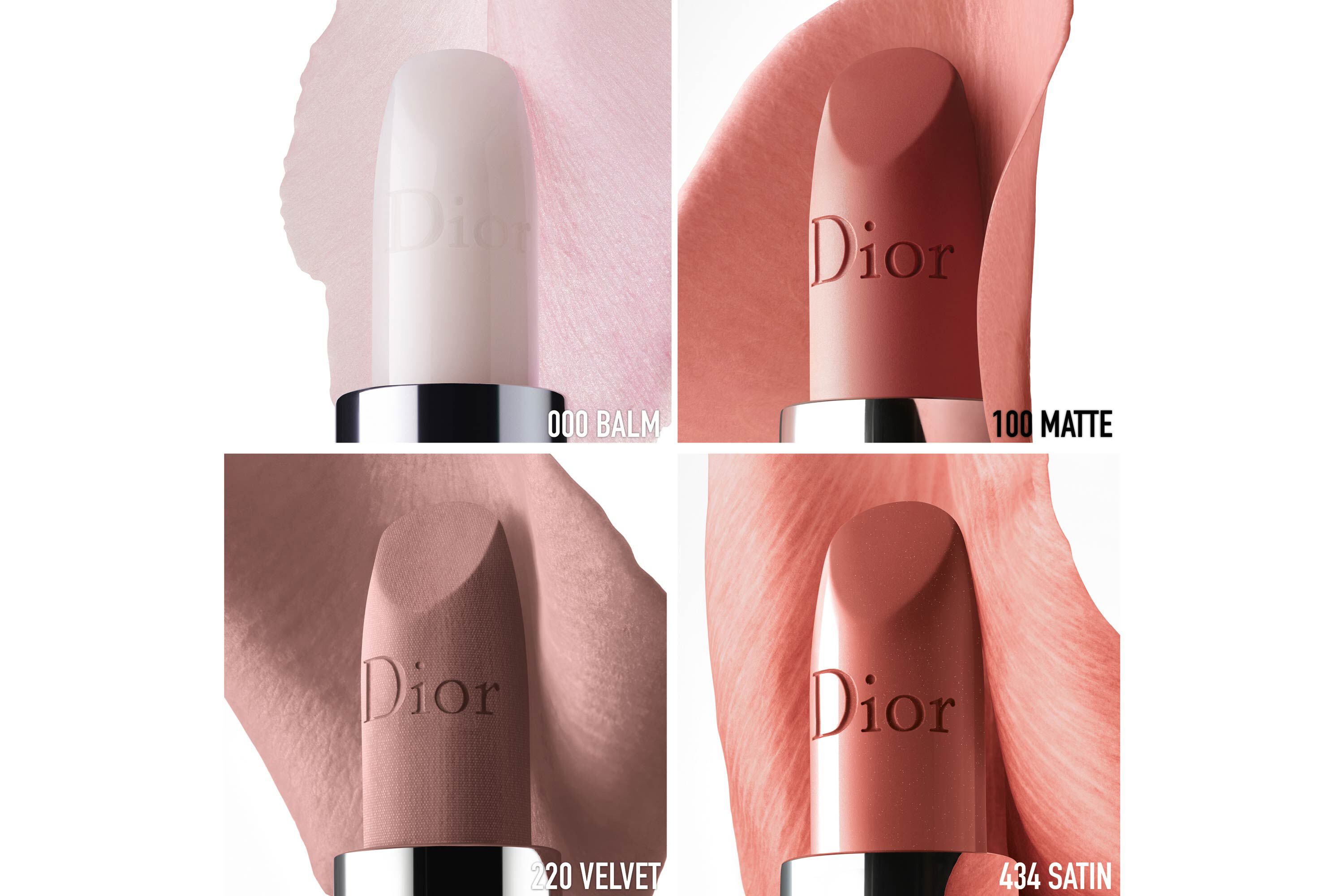 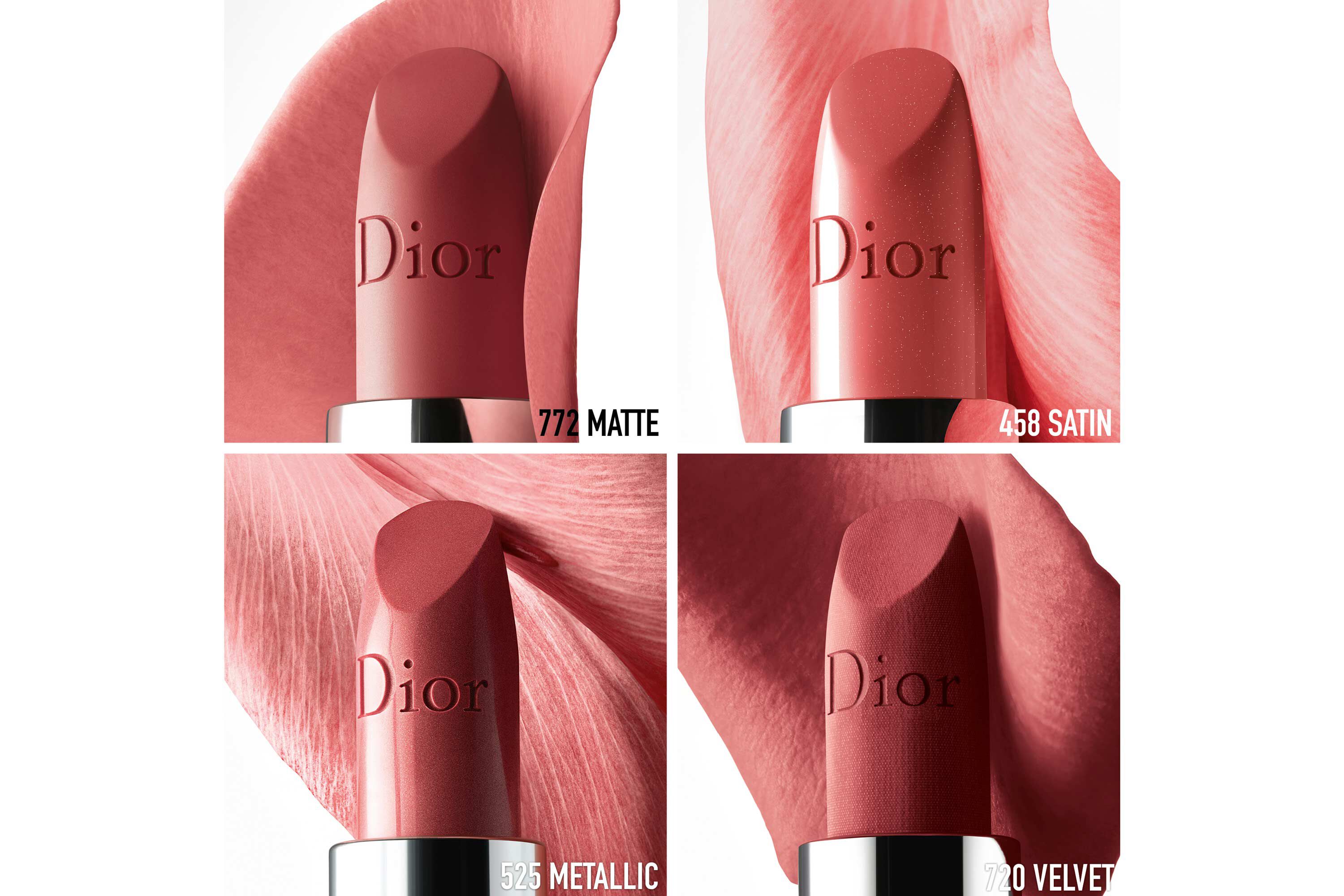 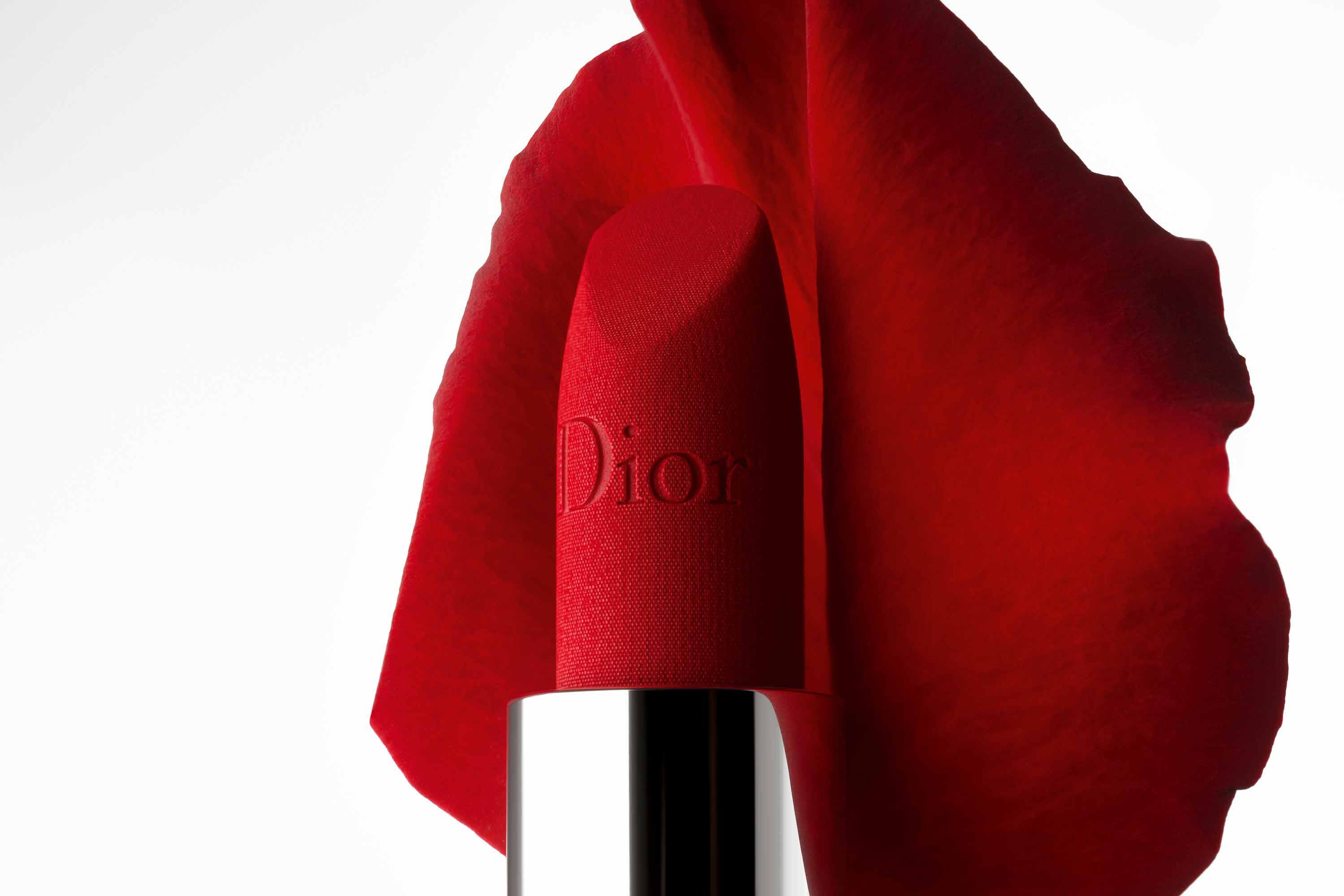 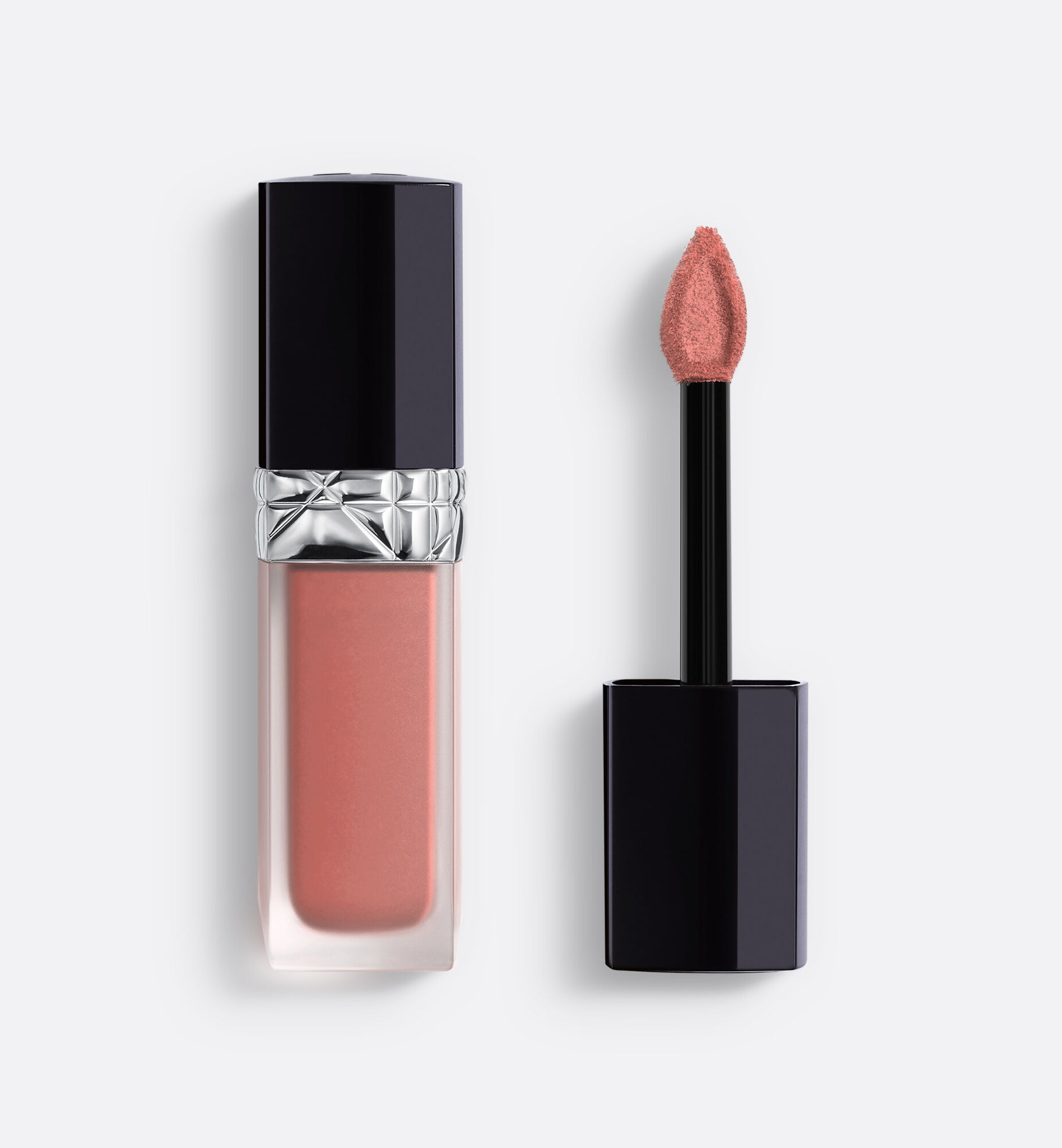 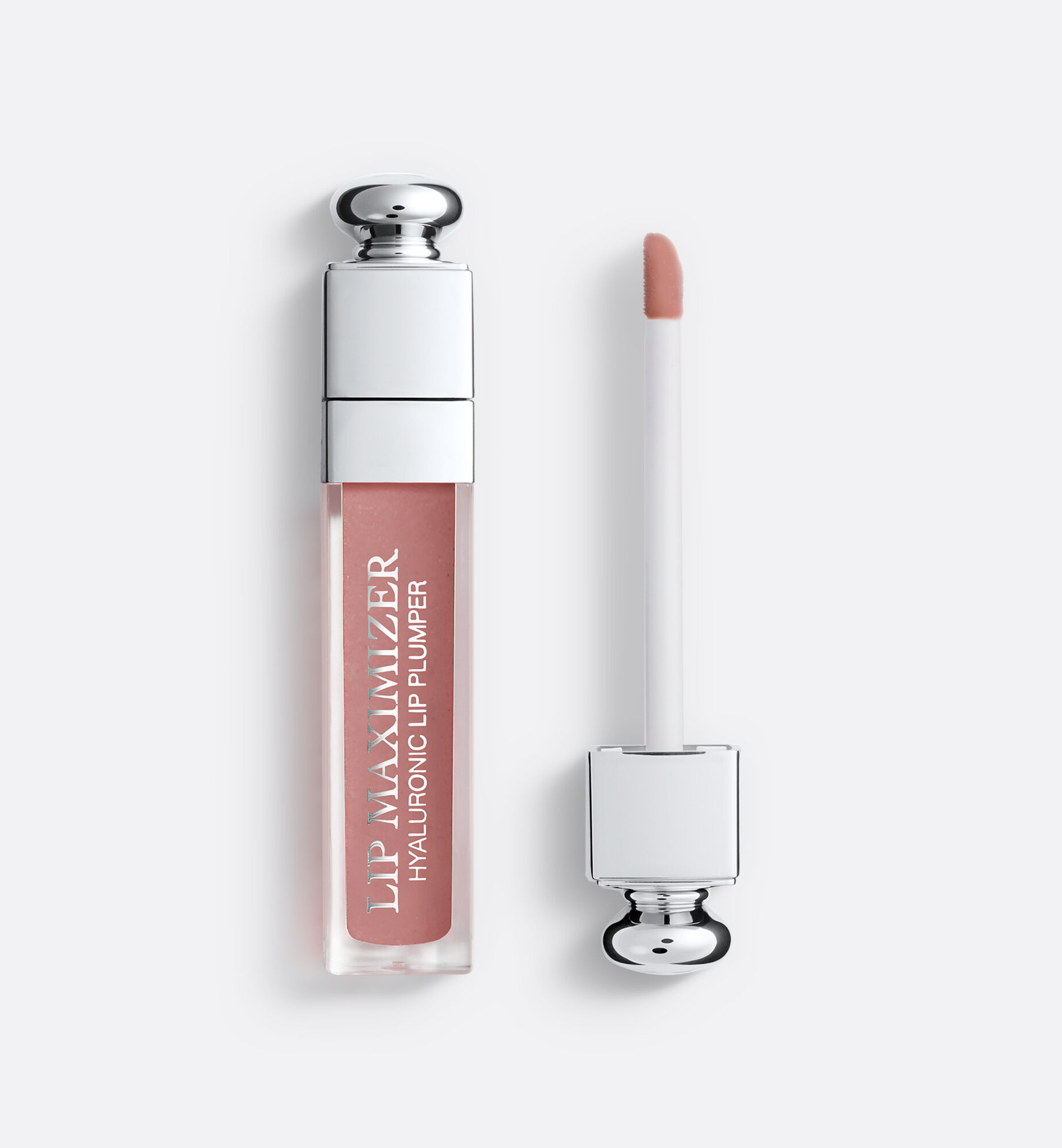 Flawless randy johnson 6 of only 10,