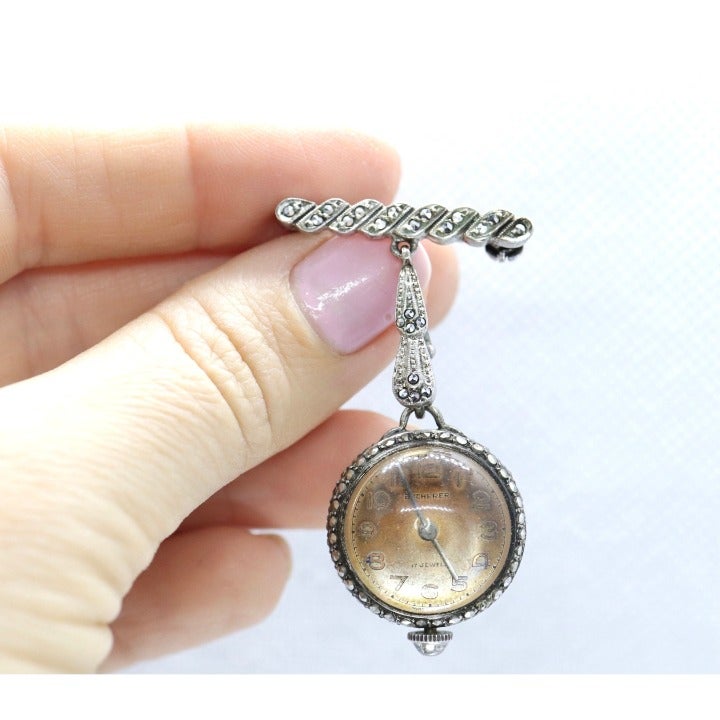 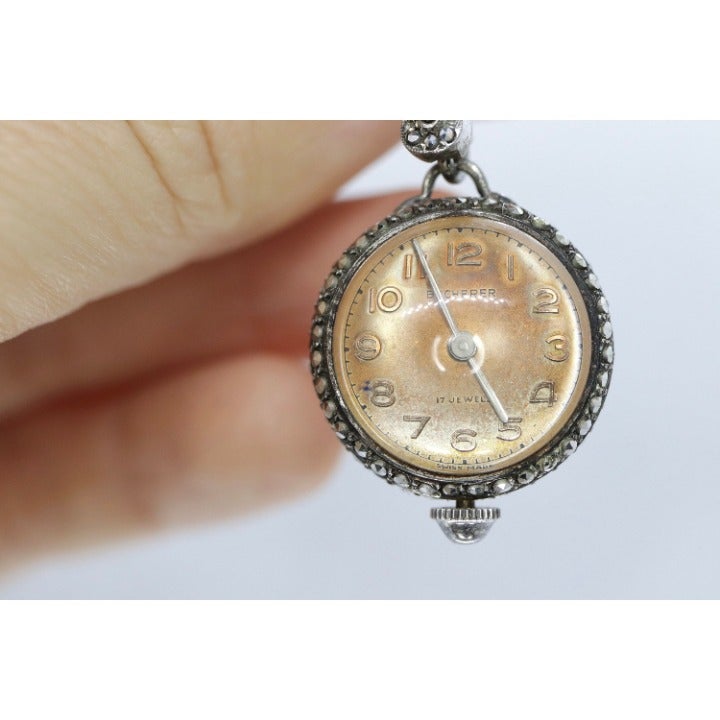 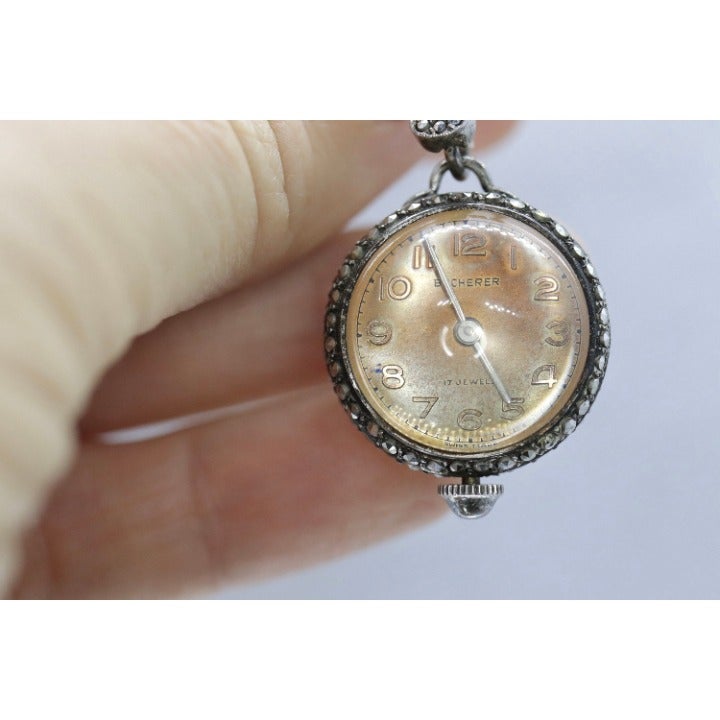 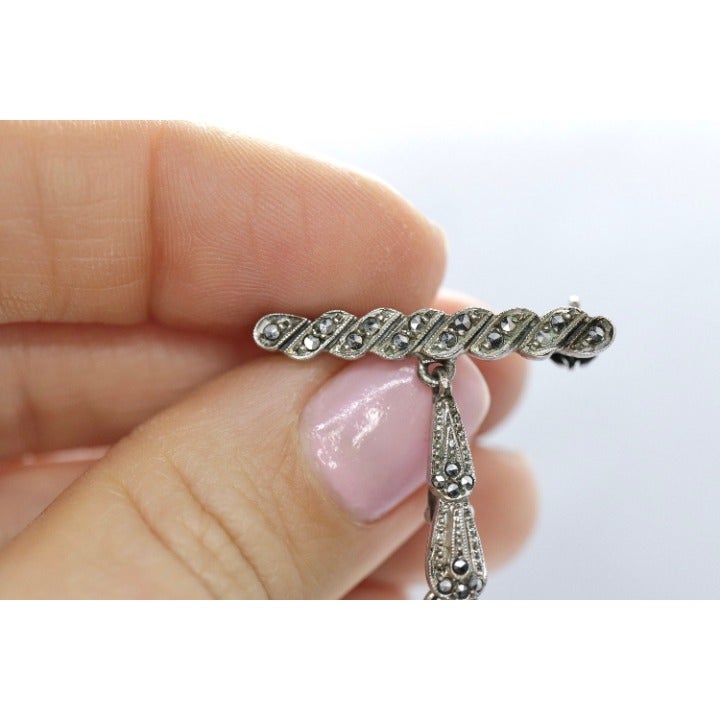 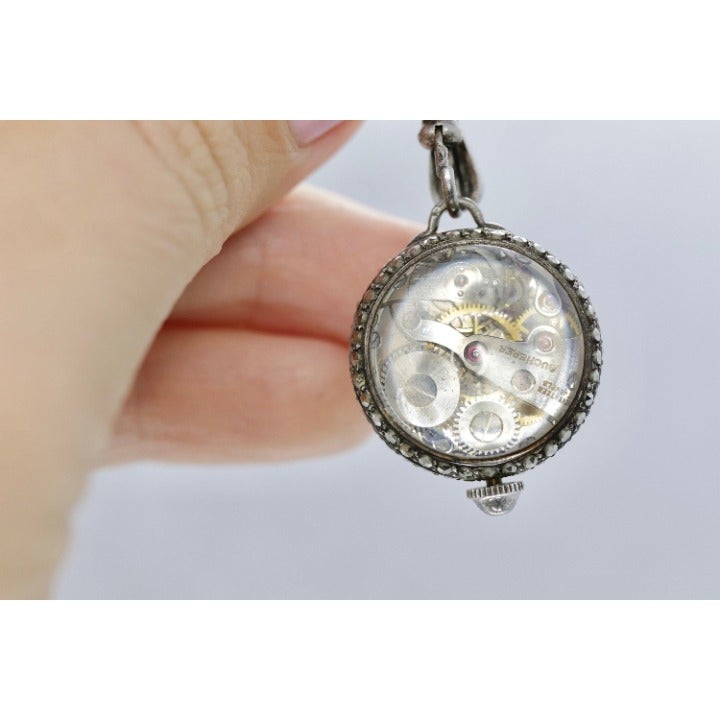 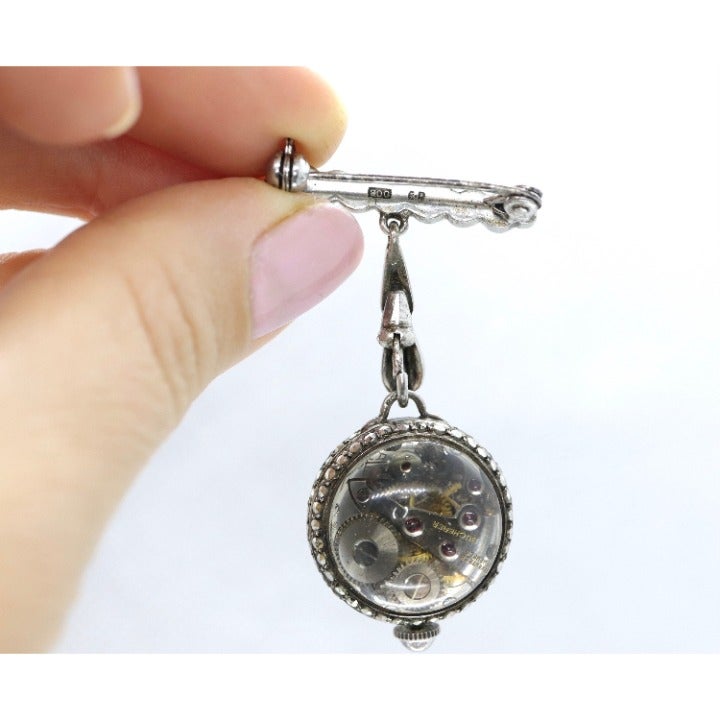 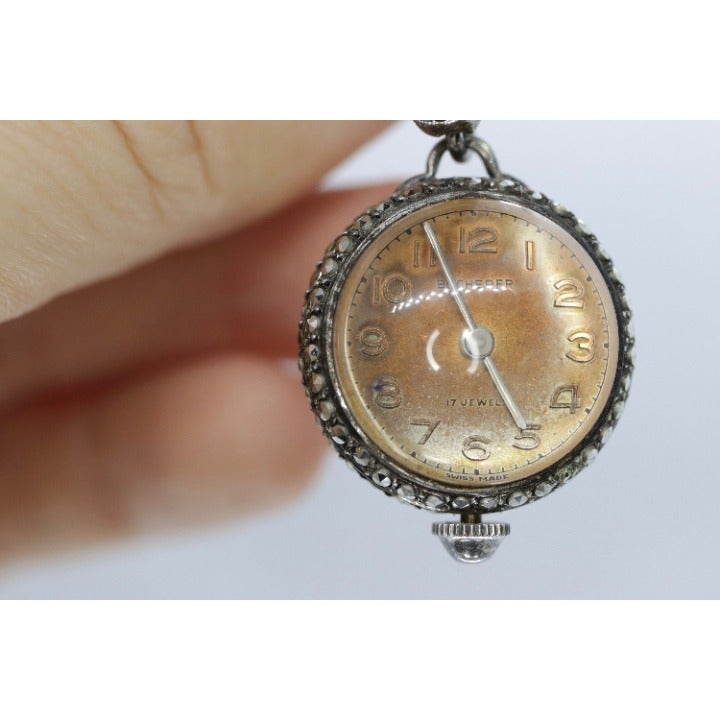 Very unique watch. Round Bubble watch hanging from a brooch/pin. Made by Bucherer. Case and brooch are sterling silver set with marcasite. 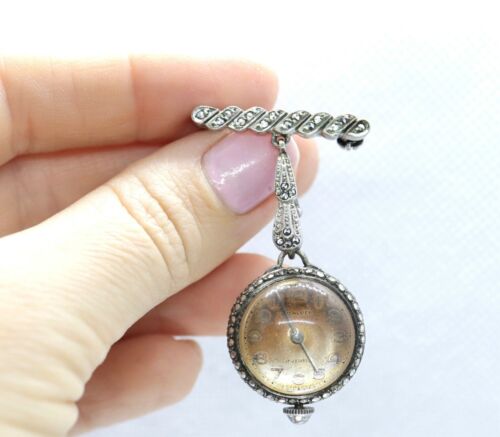 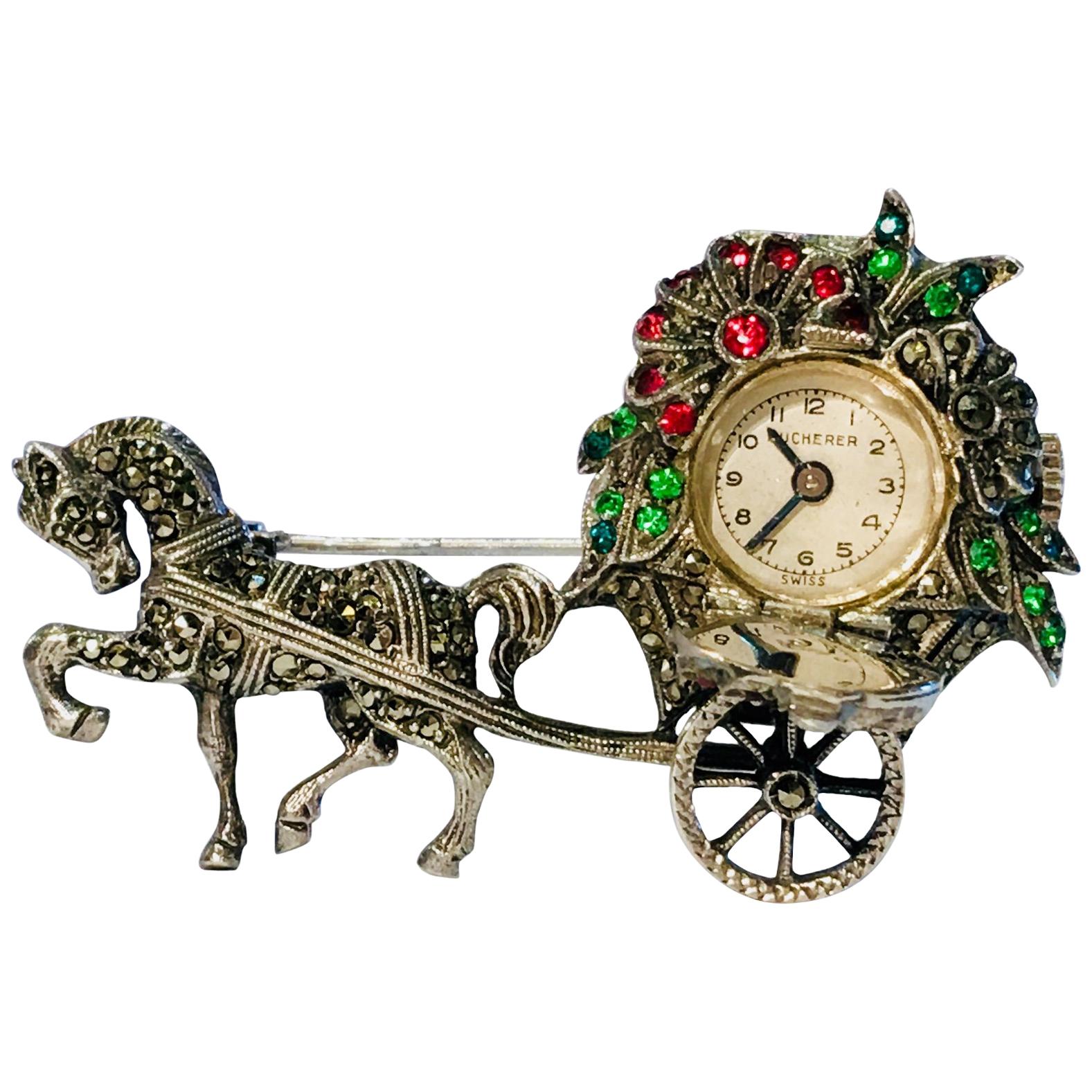 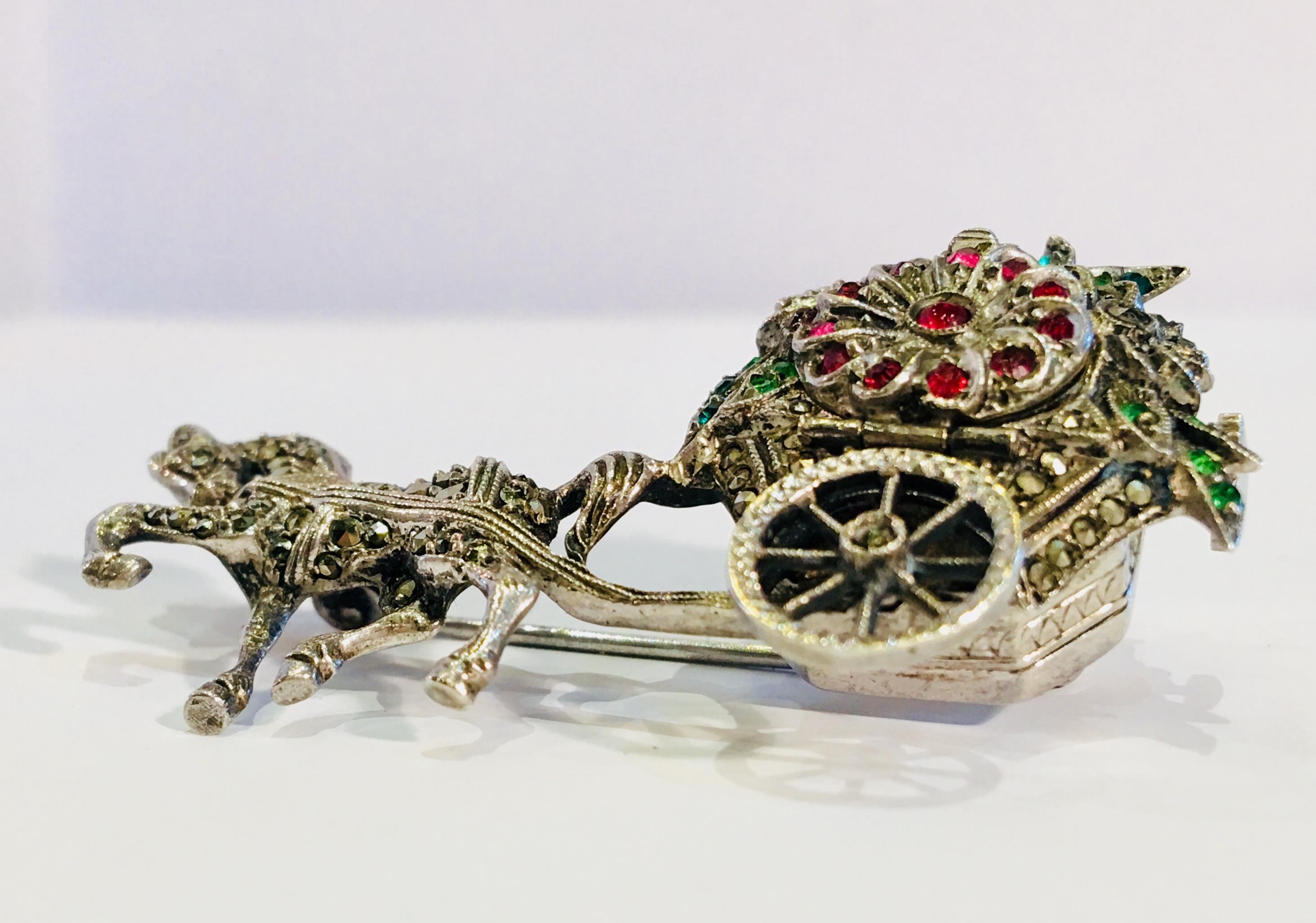 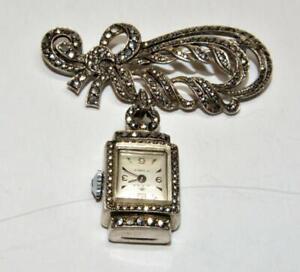 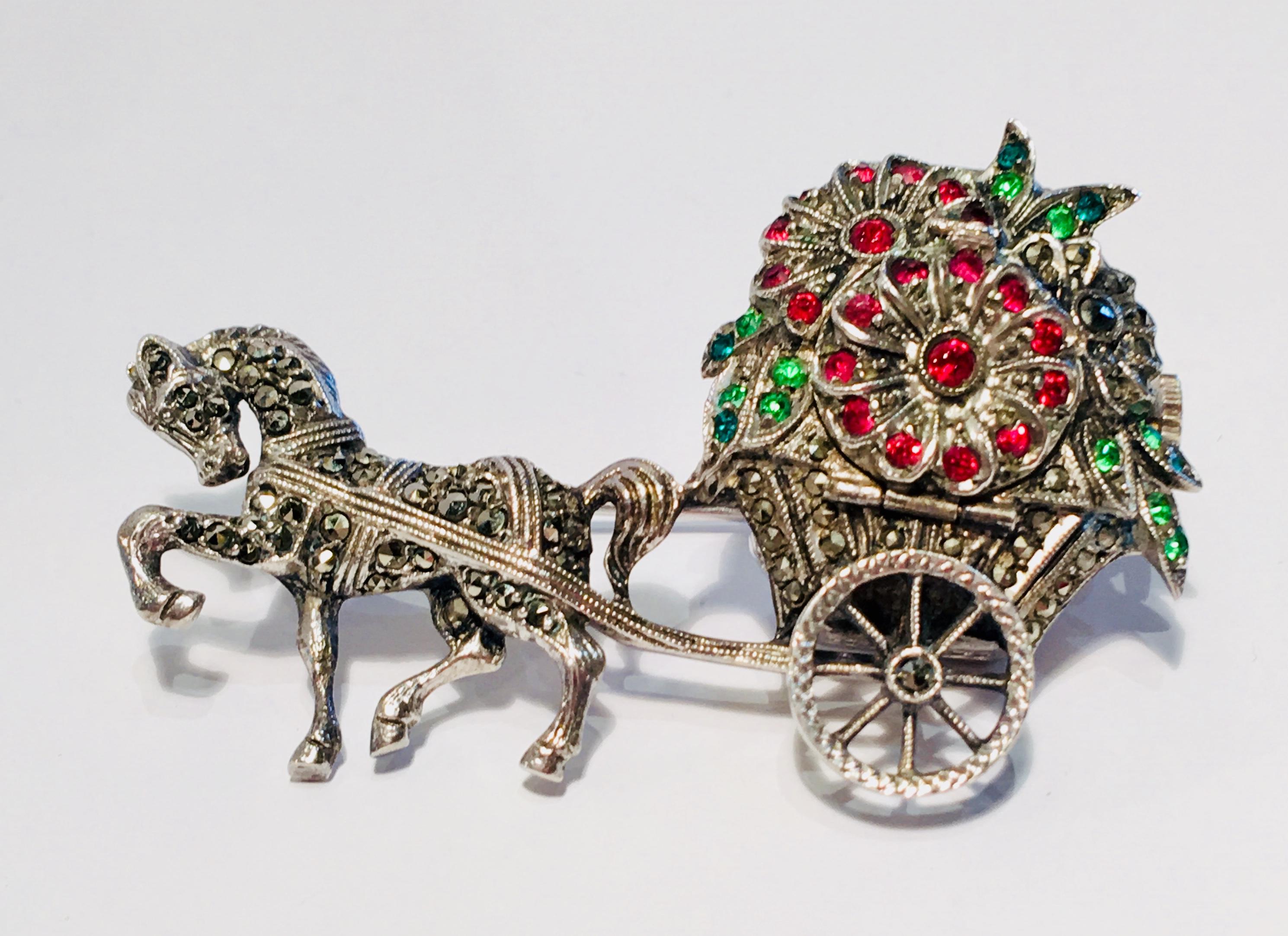 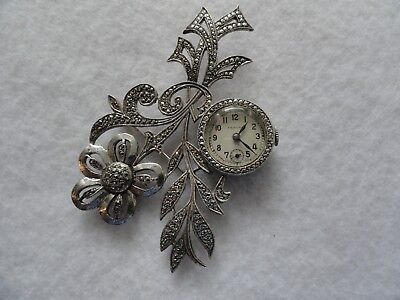 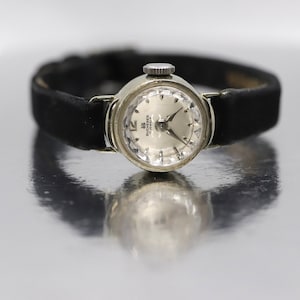 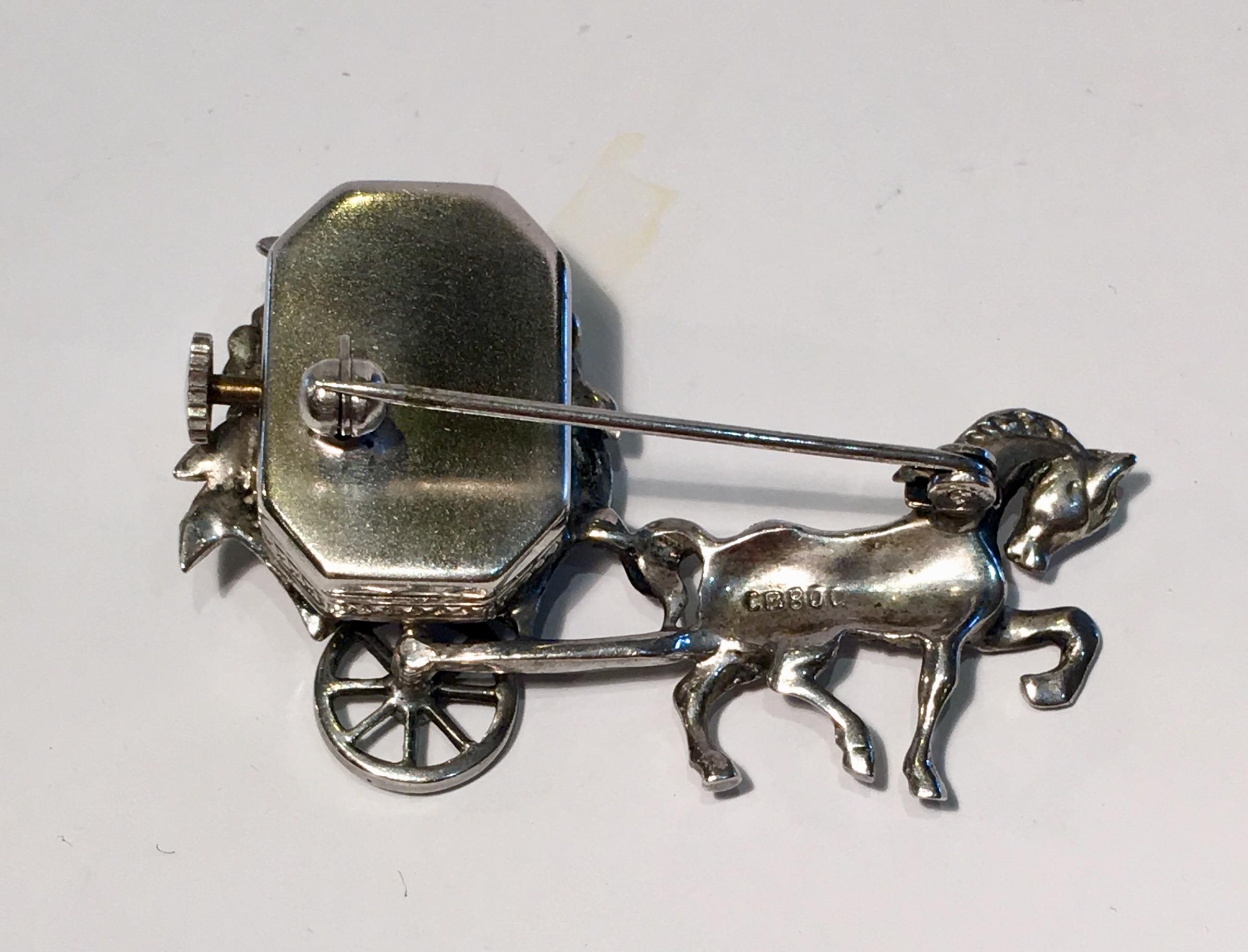 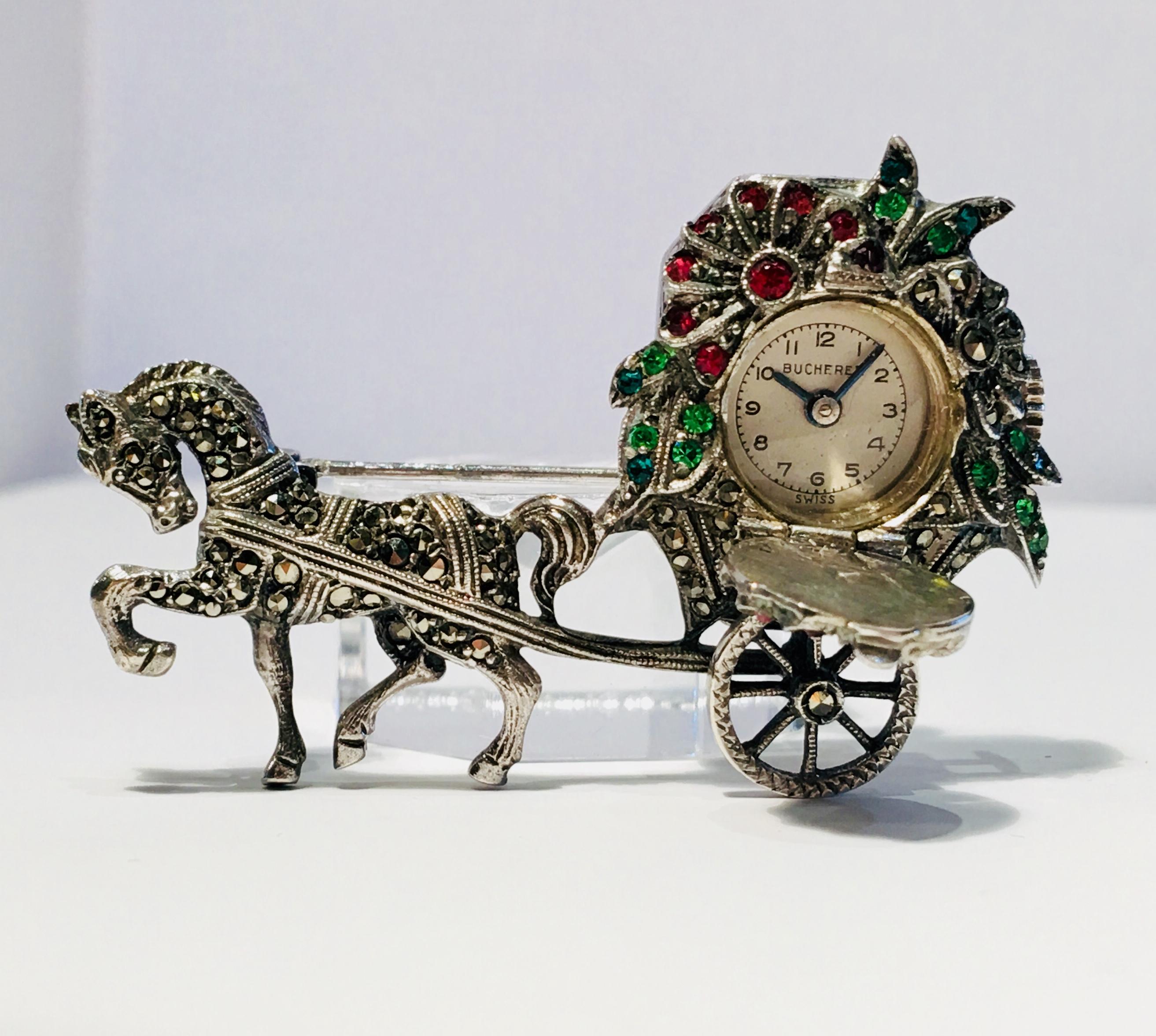 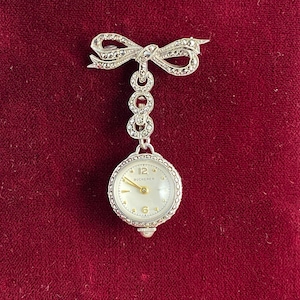 Who: Baker Institute Director Edward P. DjerejianLouis Vuitton Beverly briefcase bag,James A. Baker III. Marc and Debra Tice will accept the award on behalf of their son and deliver remarks.

Anthropologie Pilcro and the Letterpress The Wanderer Relaxed Jeans,