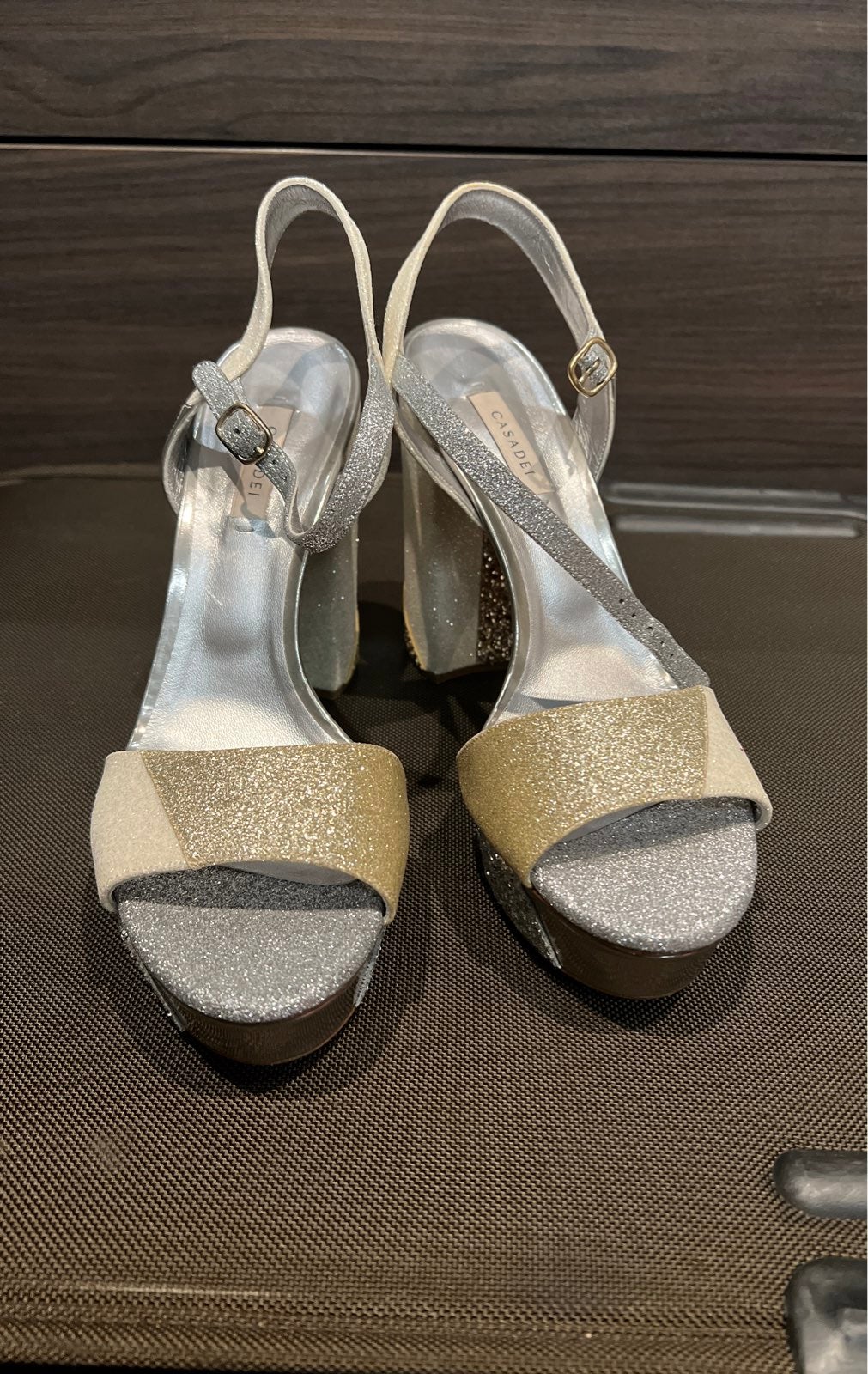 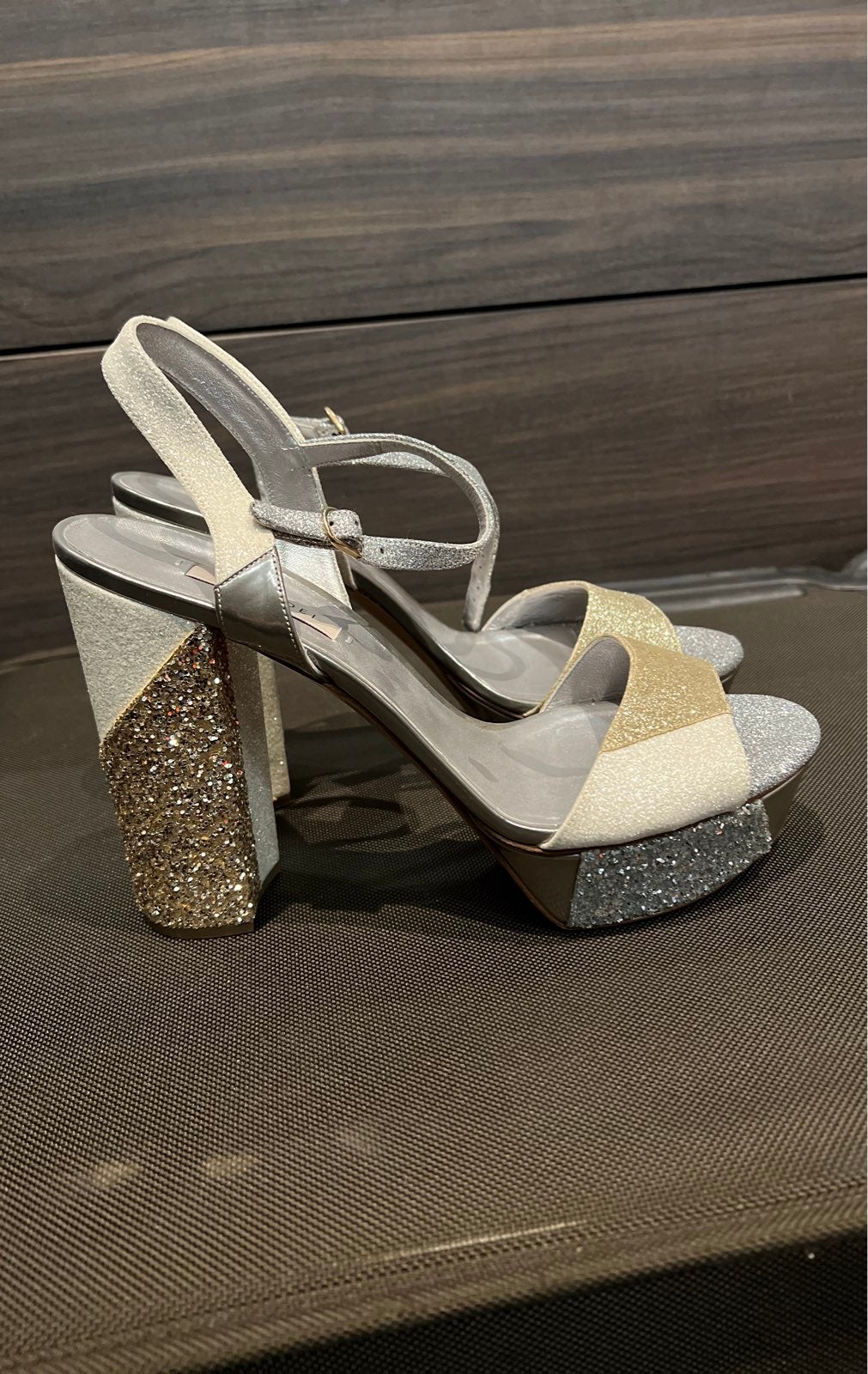 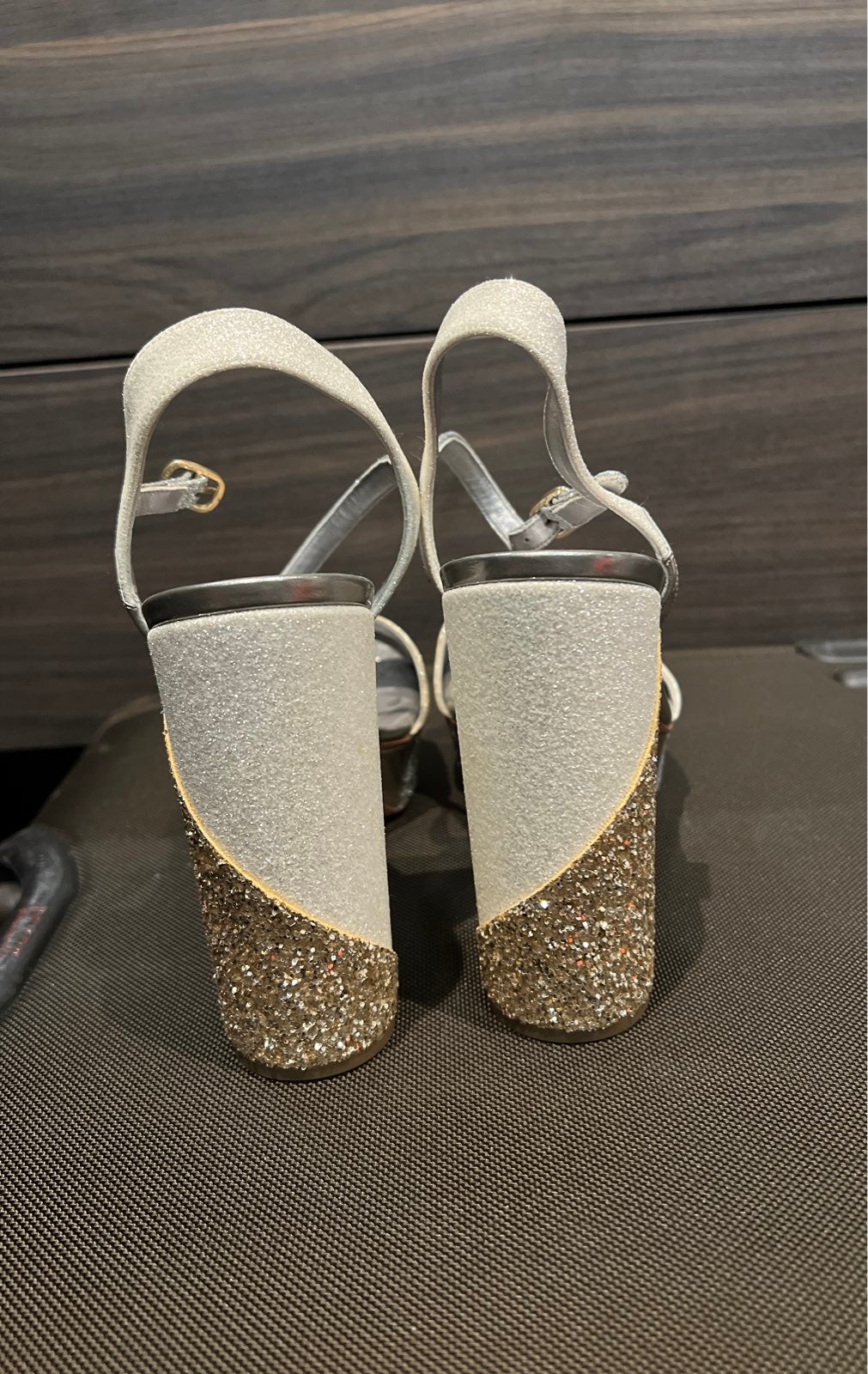 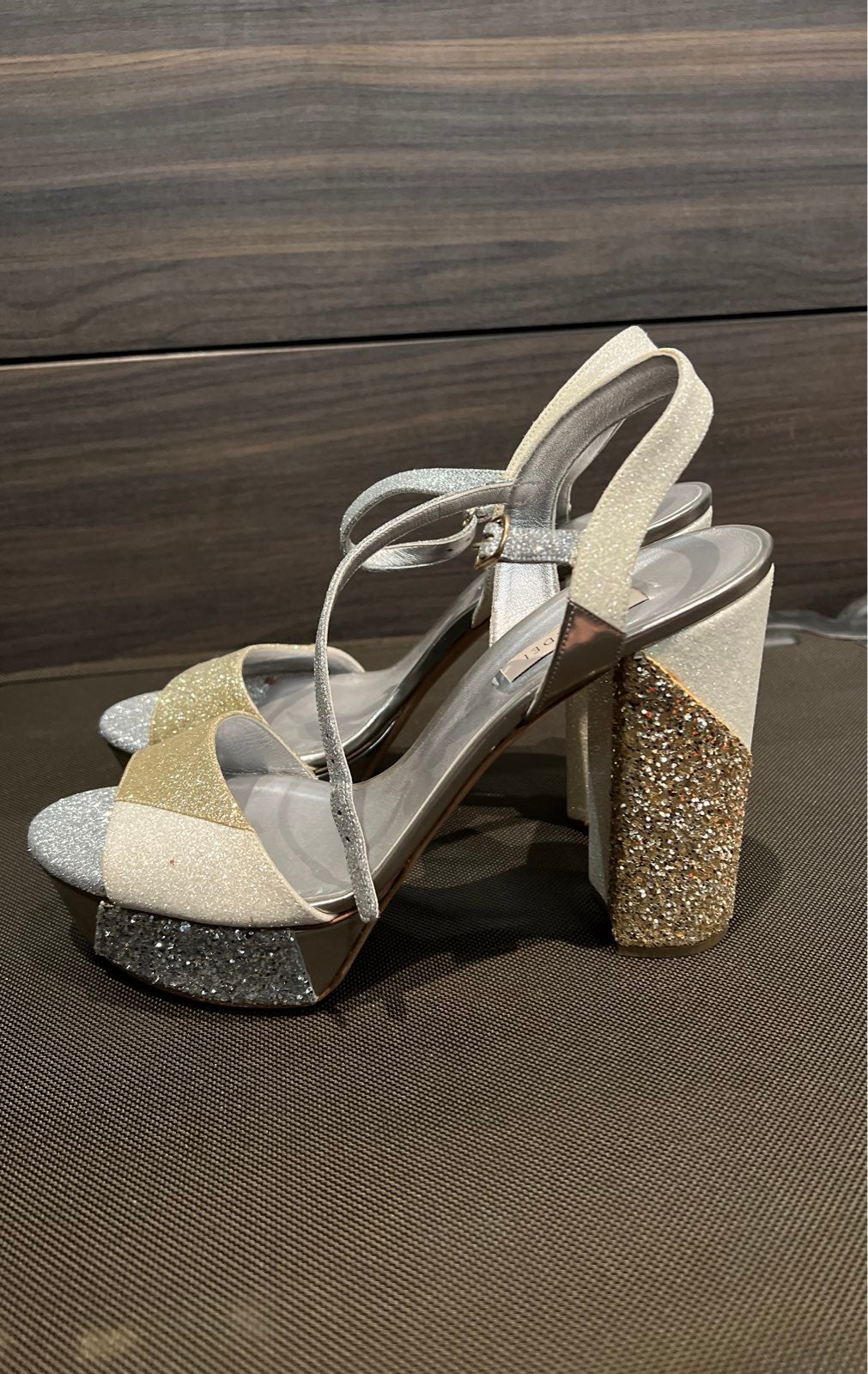 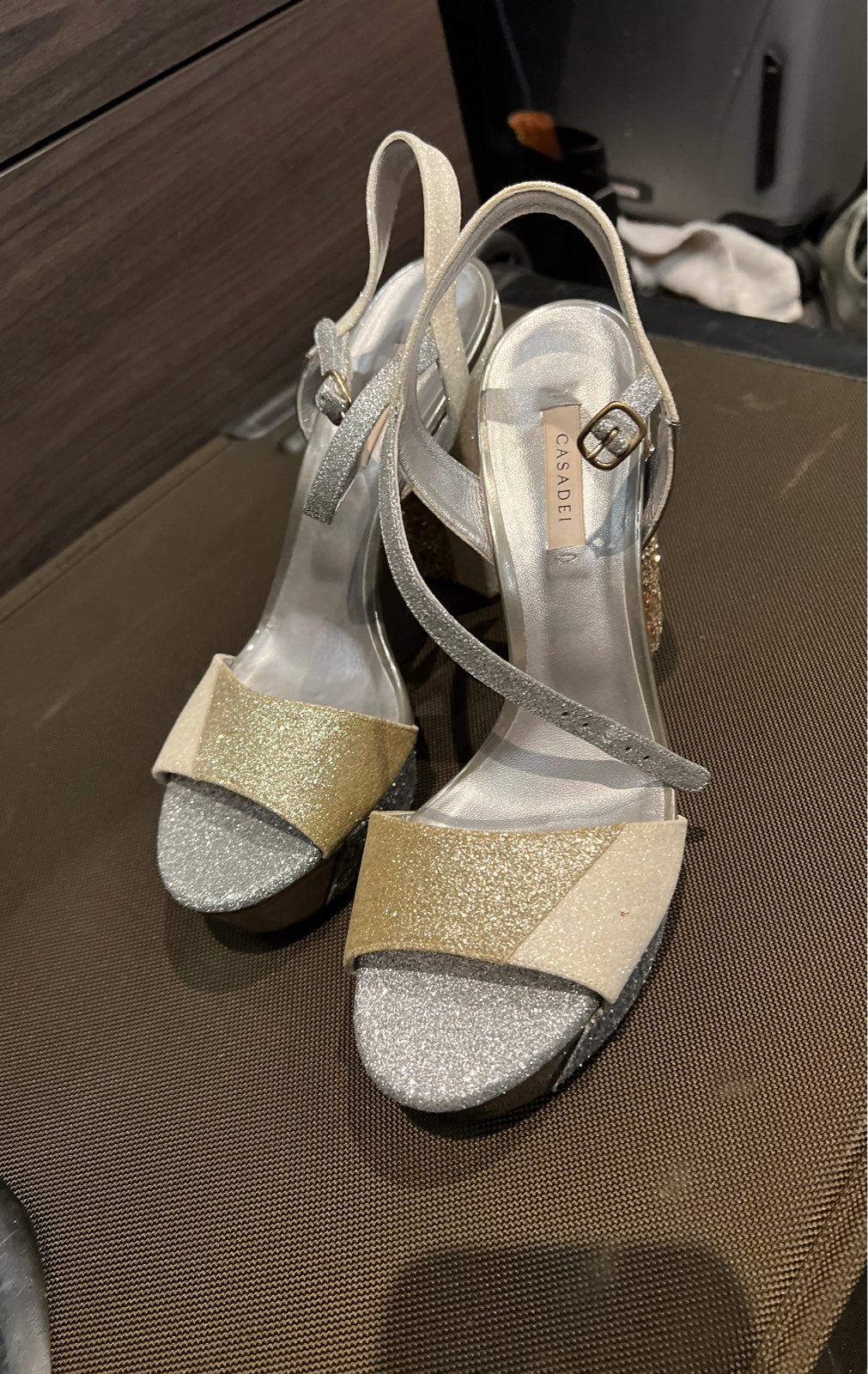 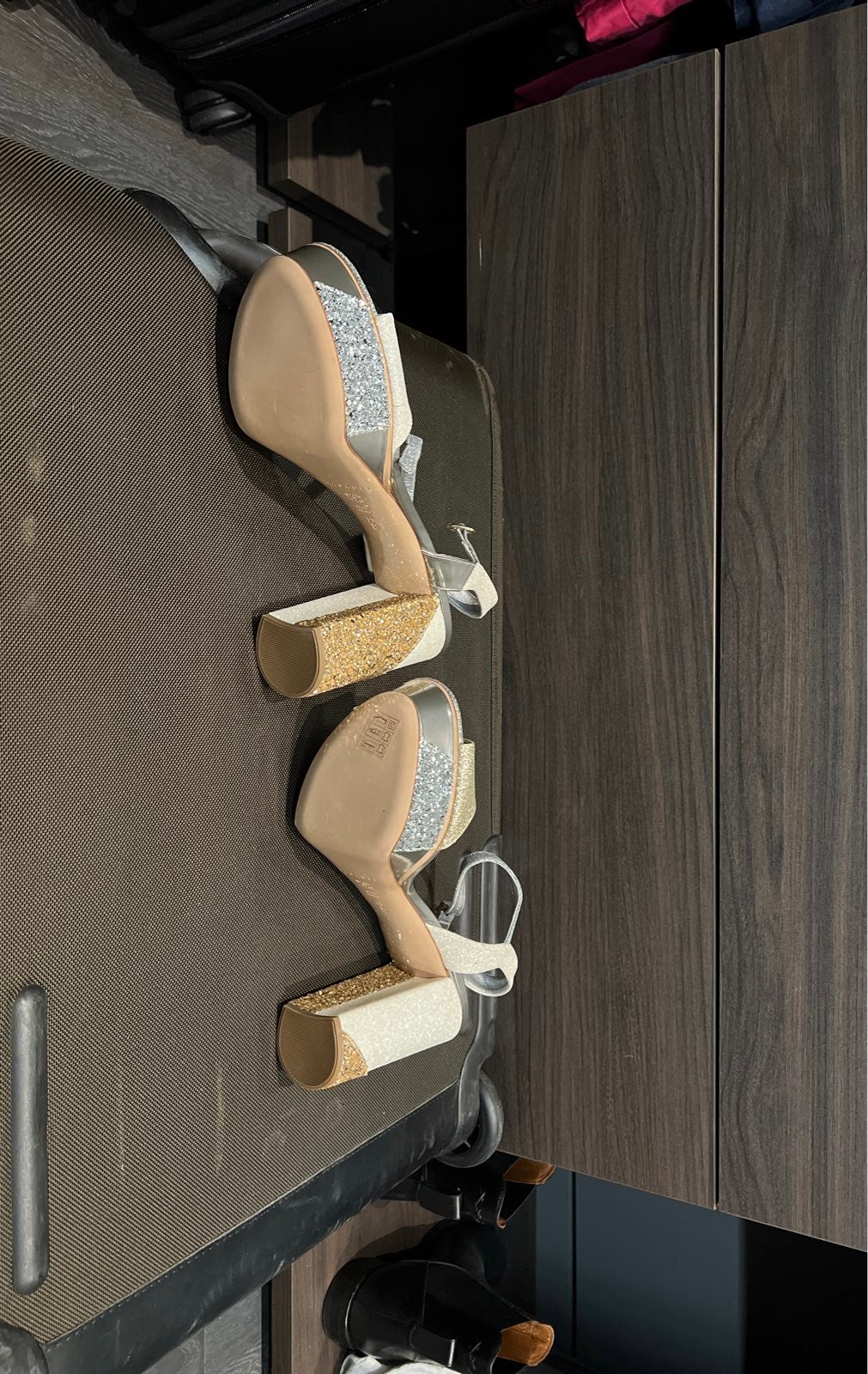 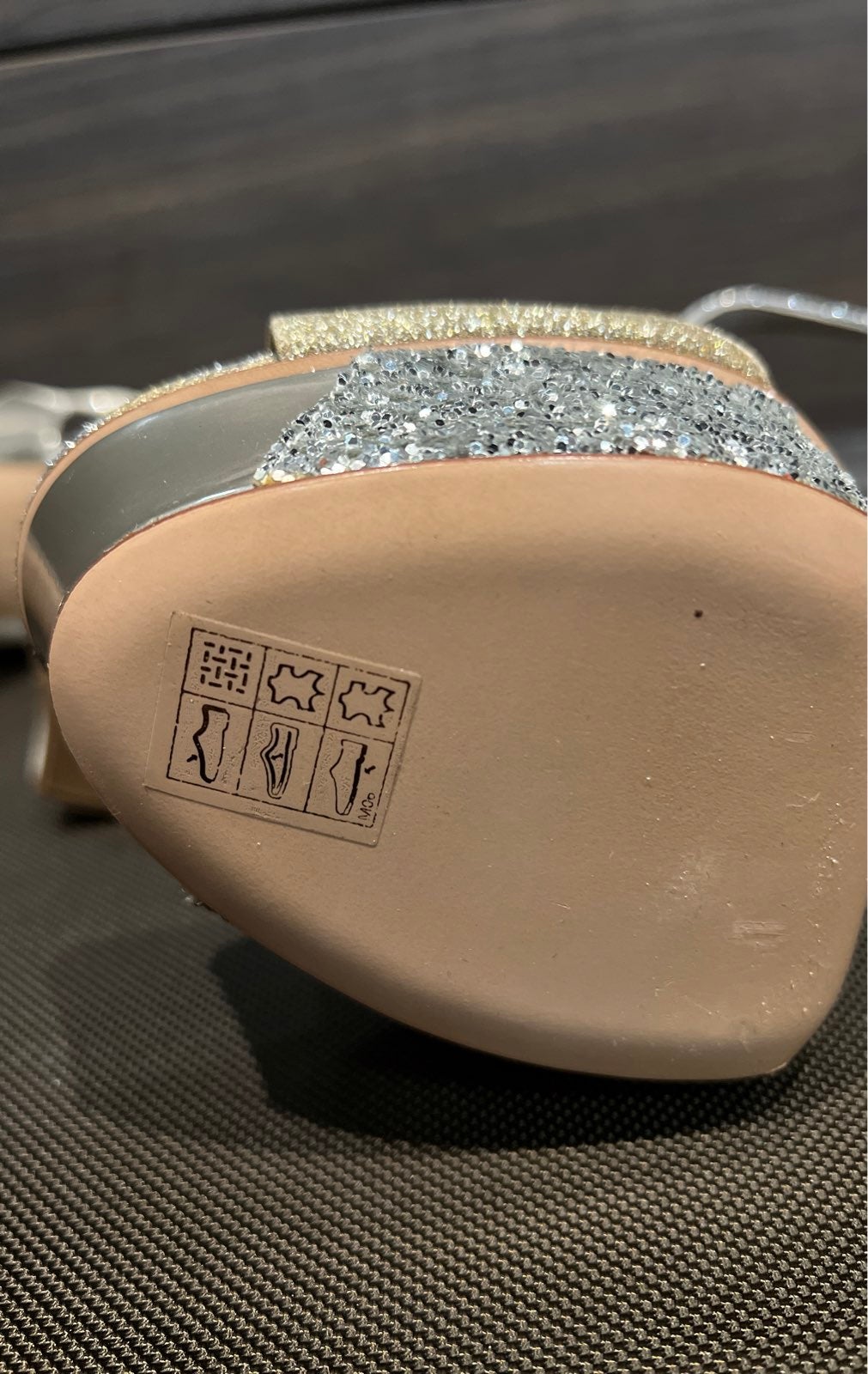 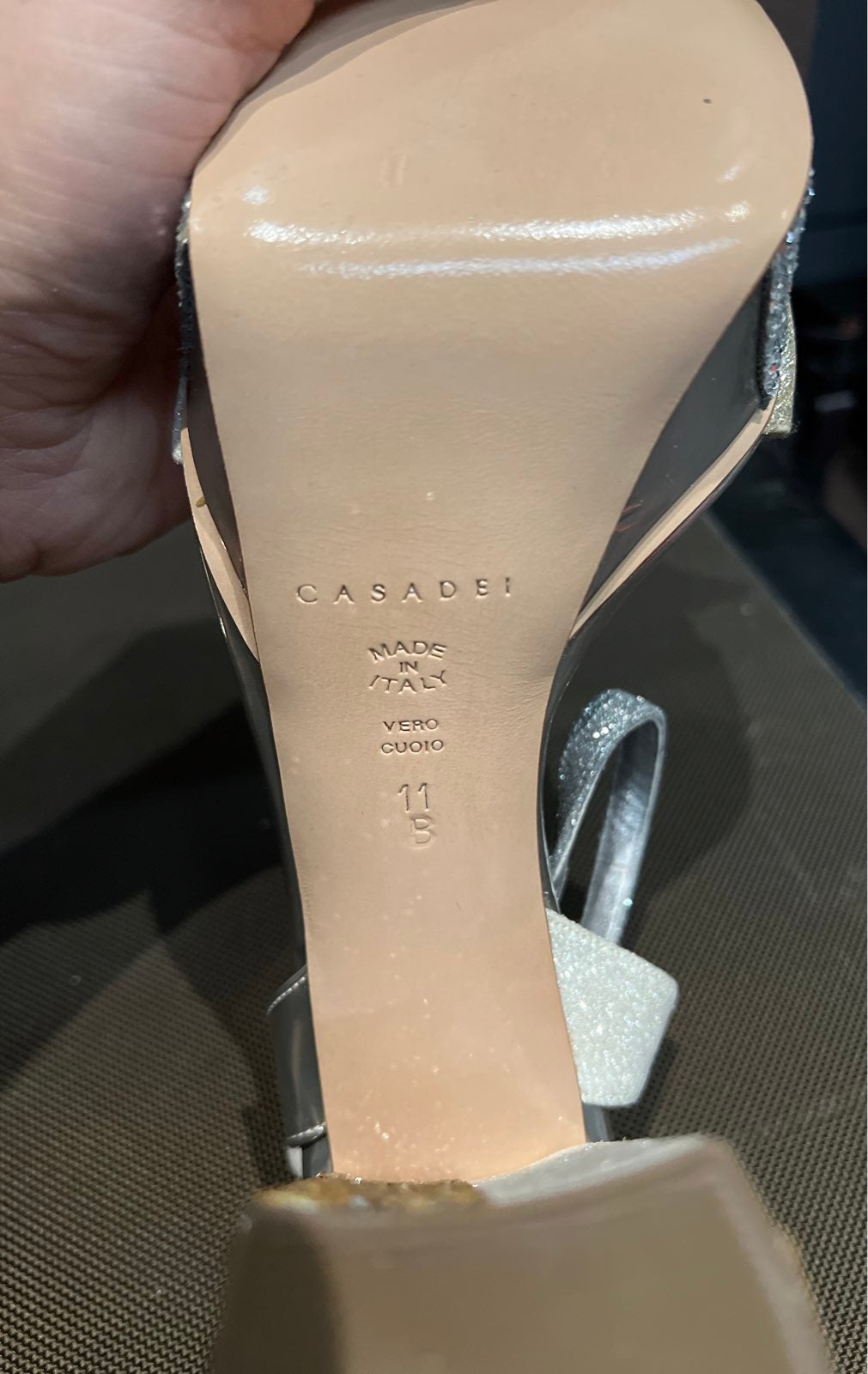 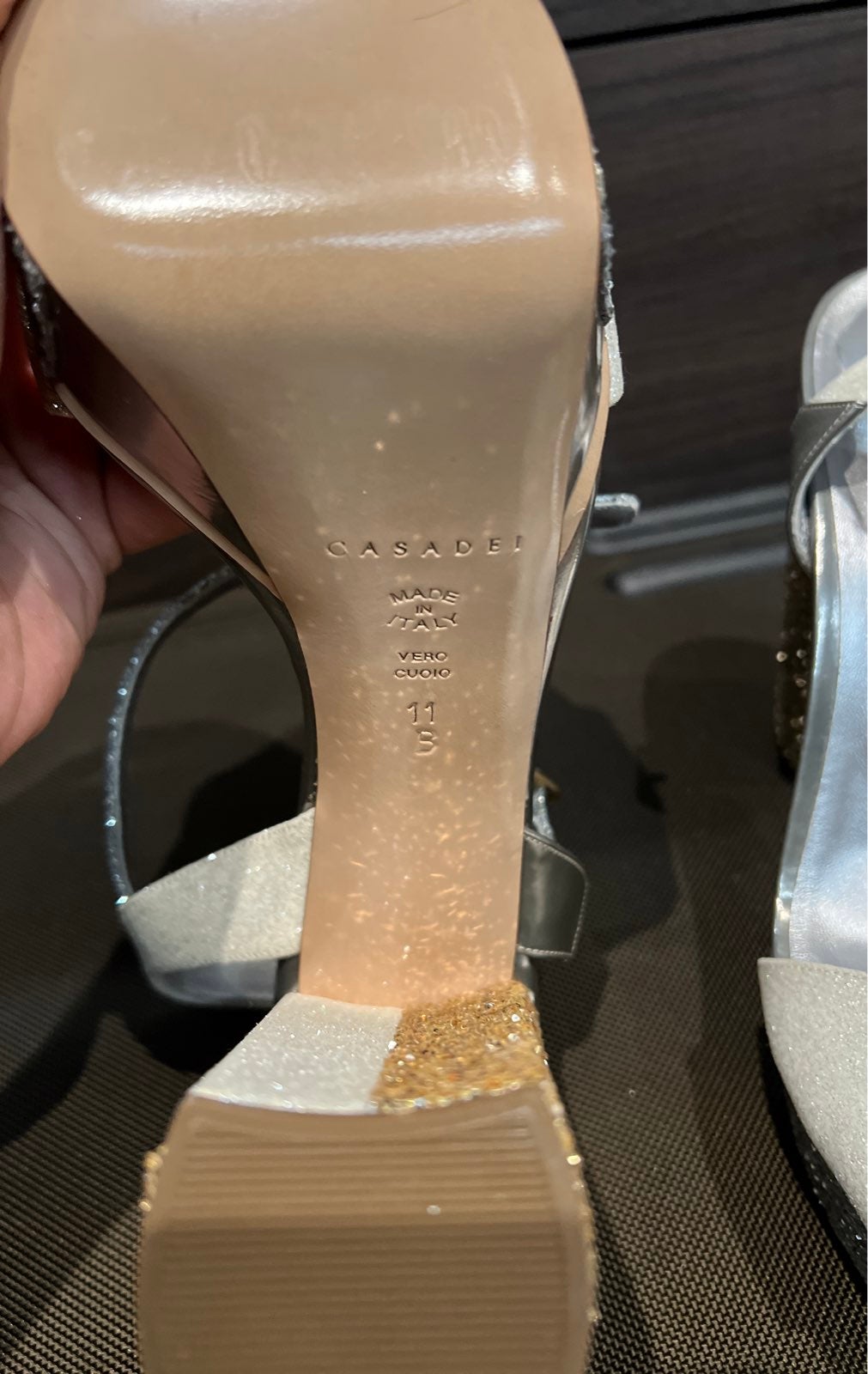 Never worn - you can see the sticker on the sole 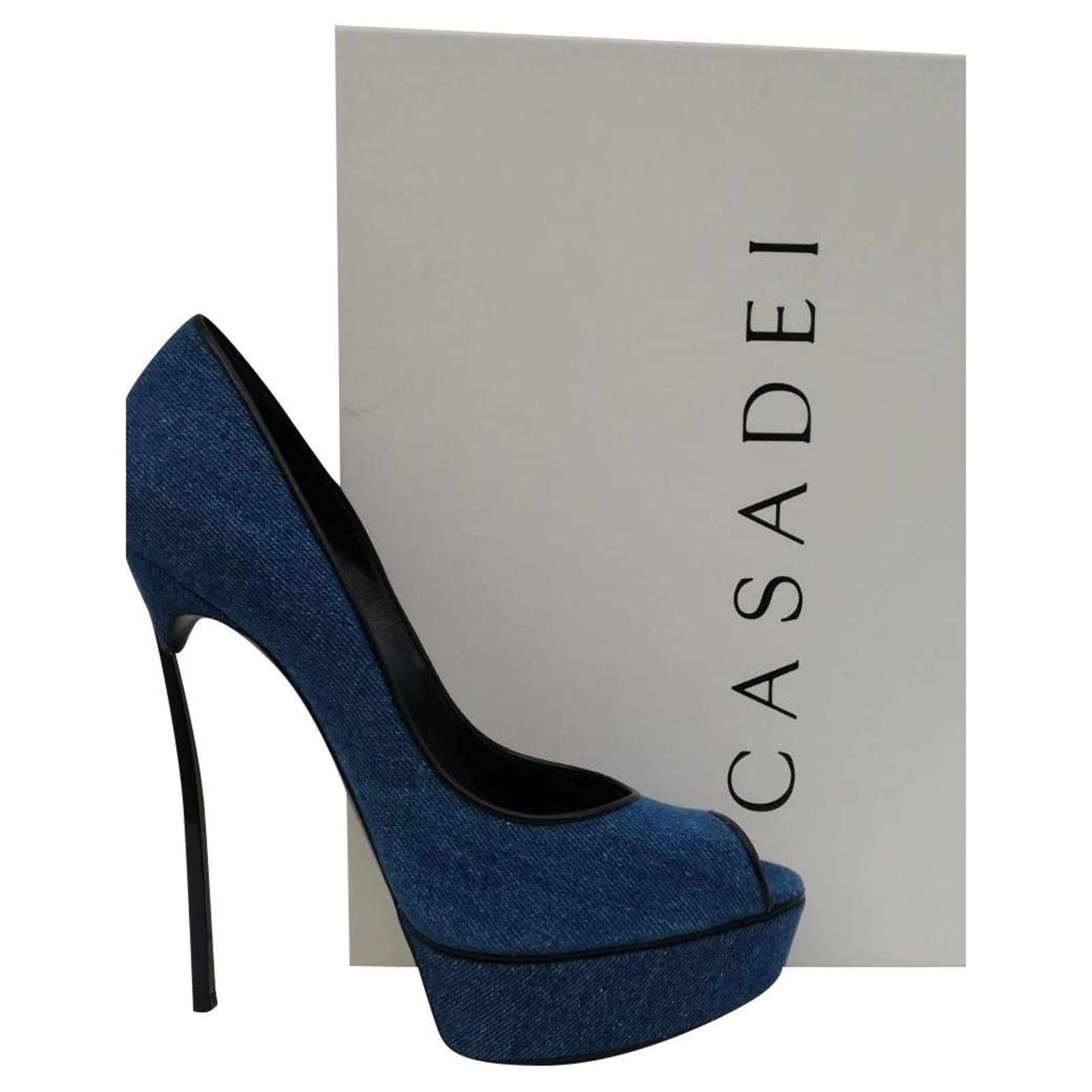 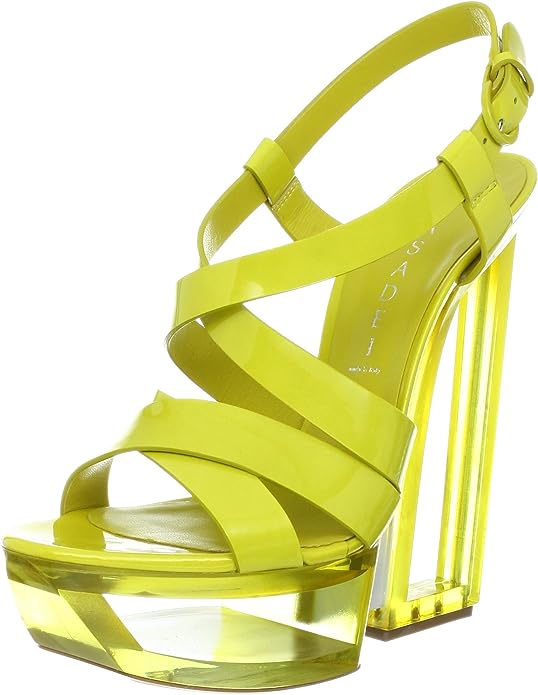 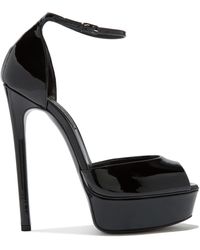 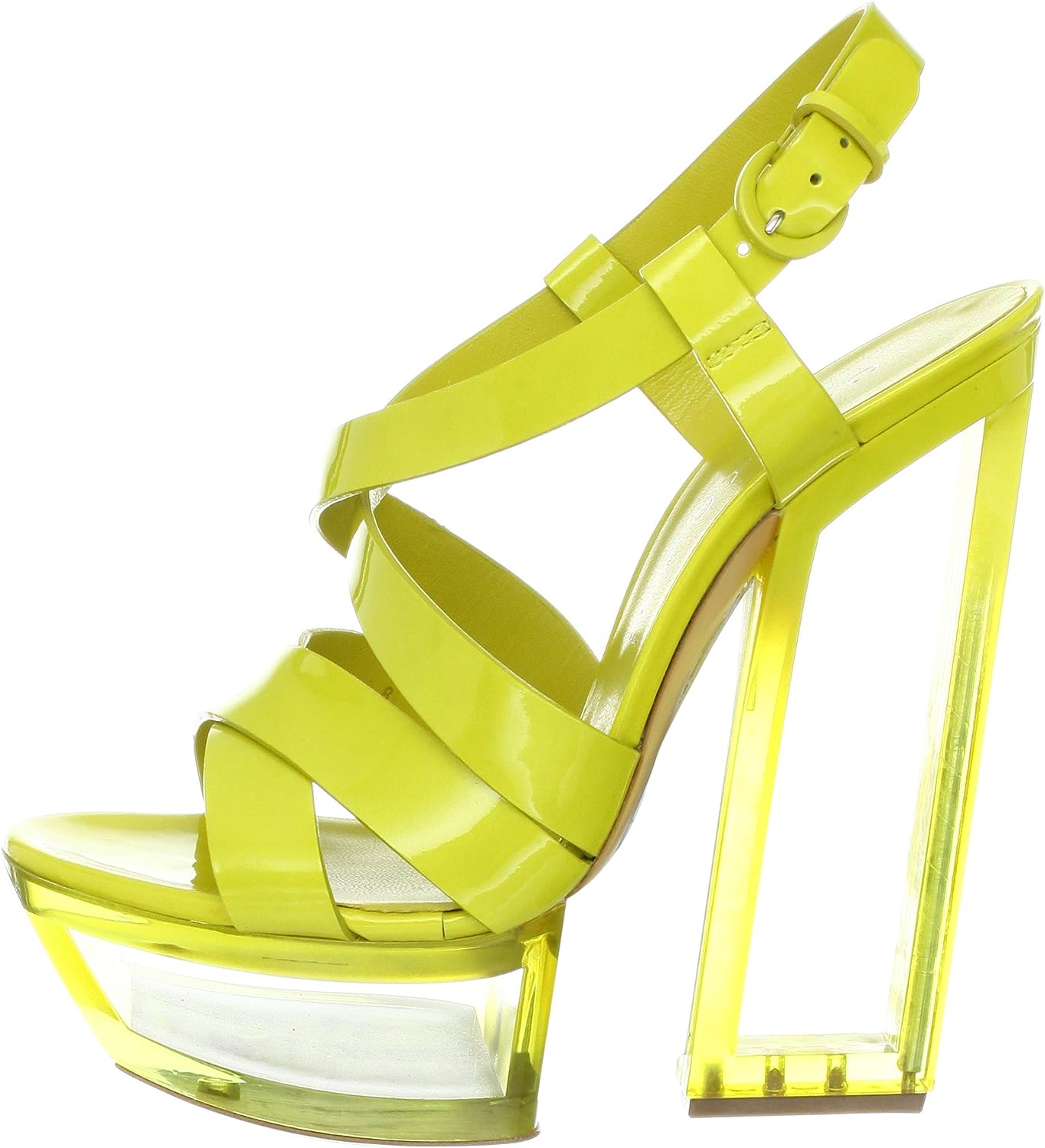 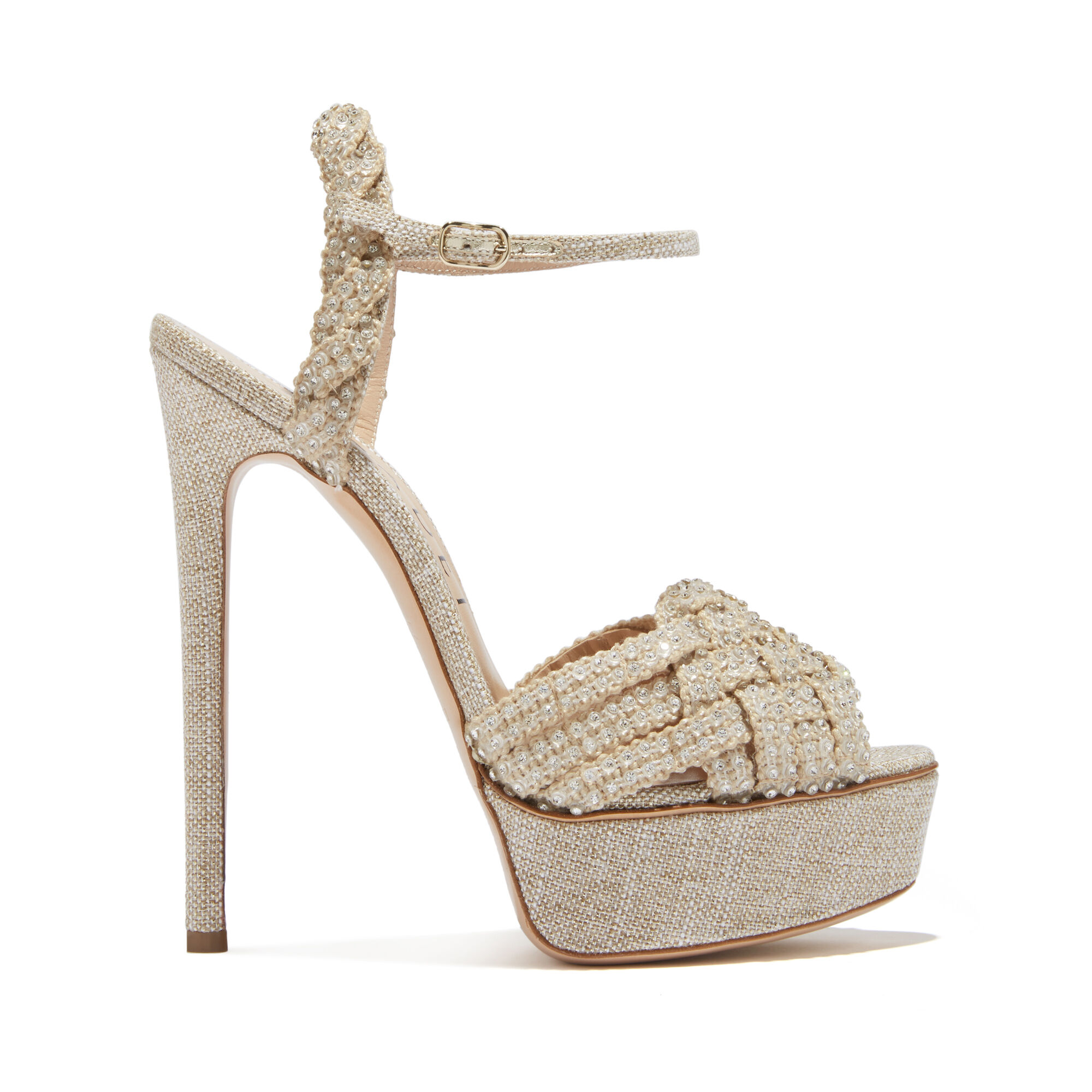 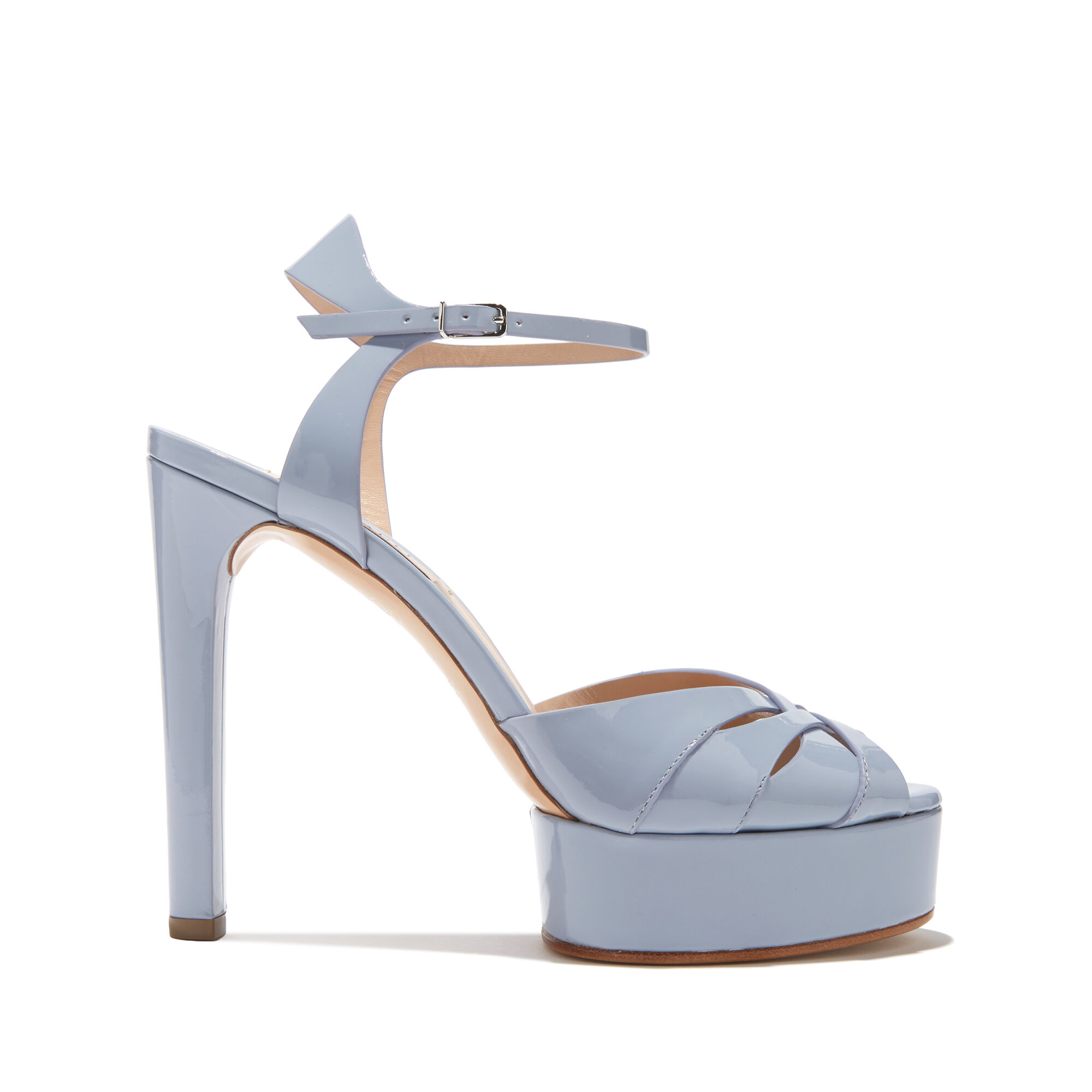 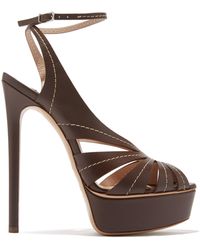 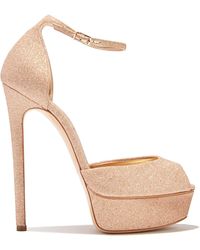 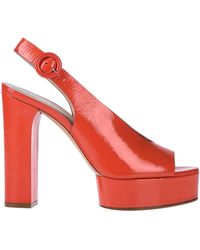 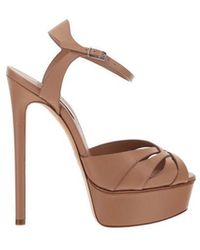 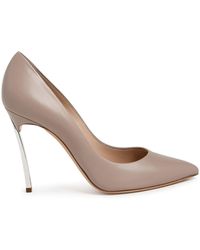 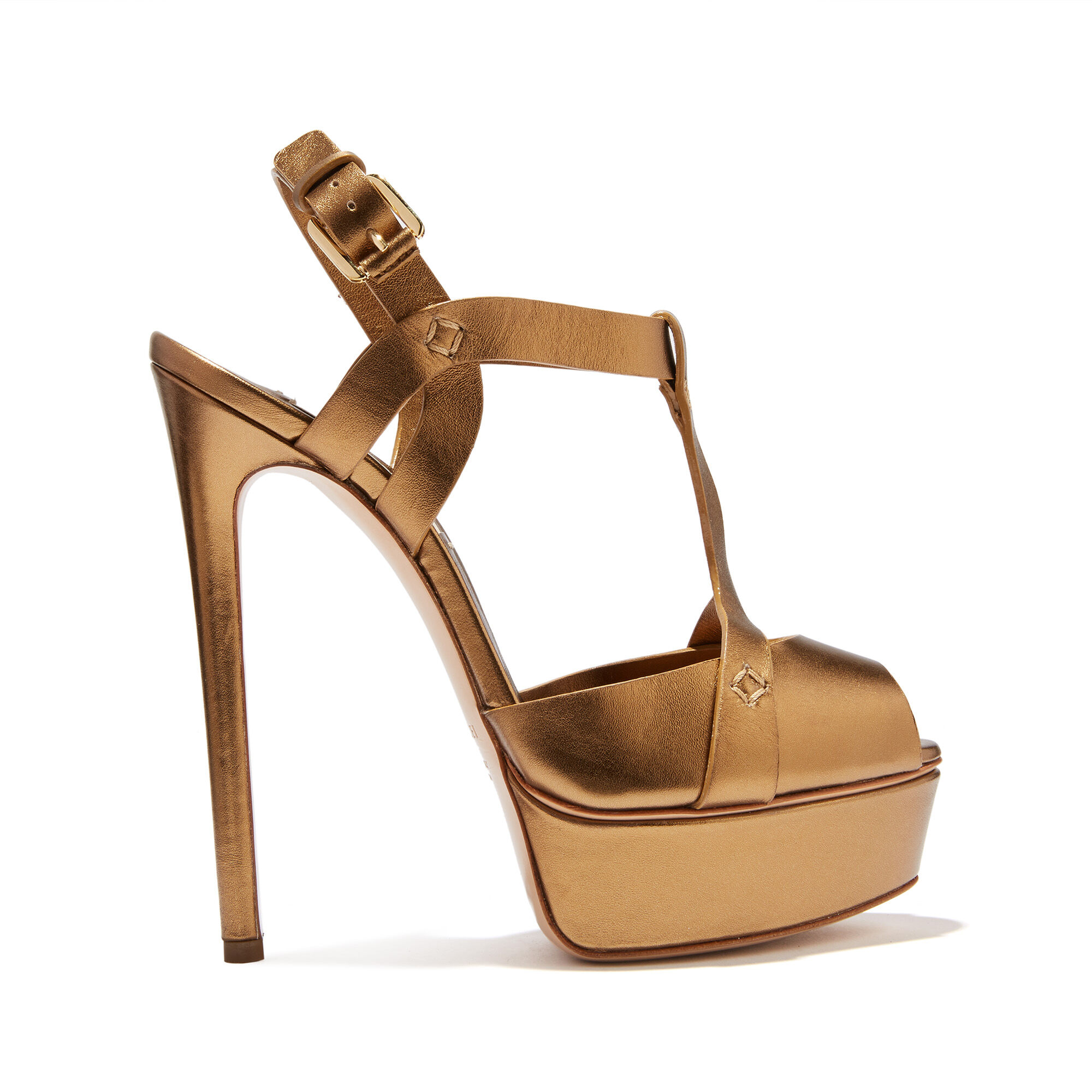 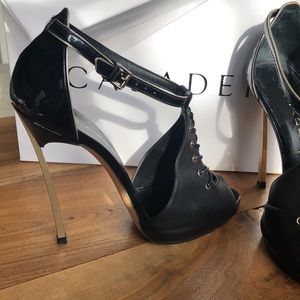 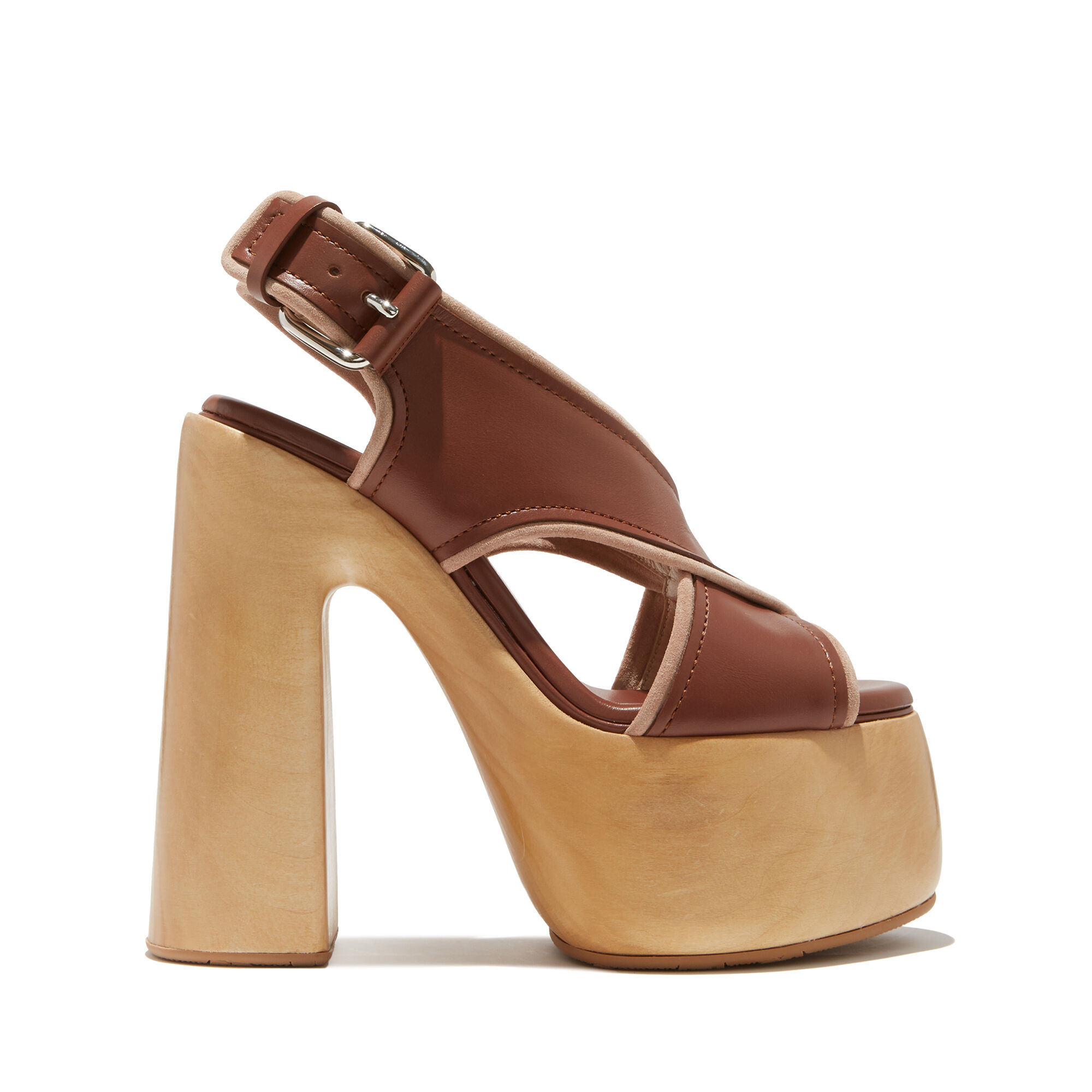 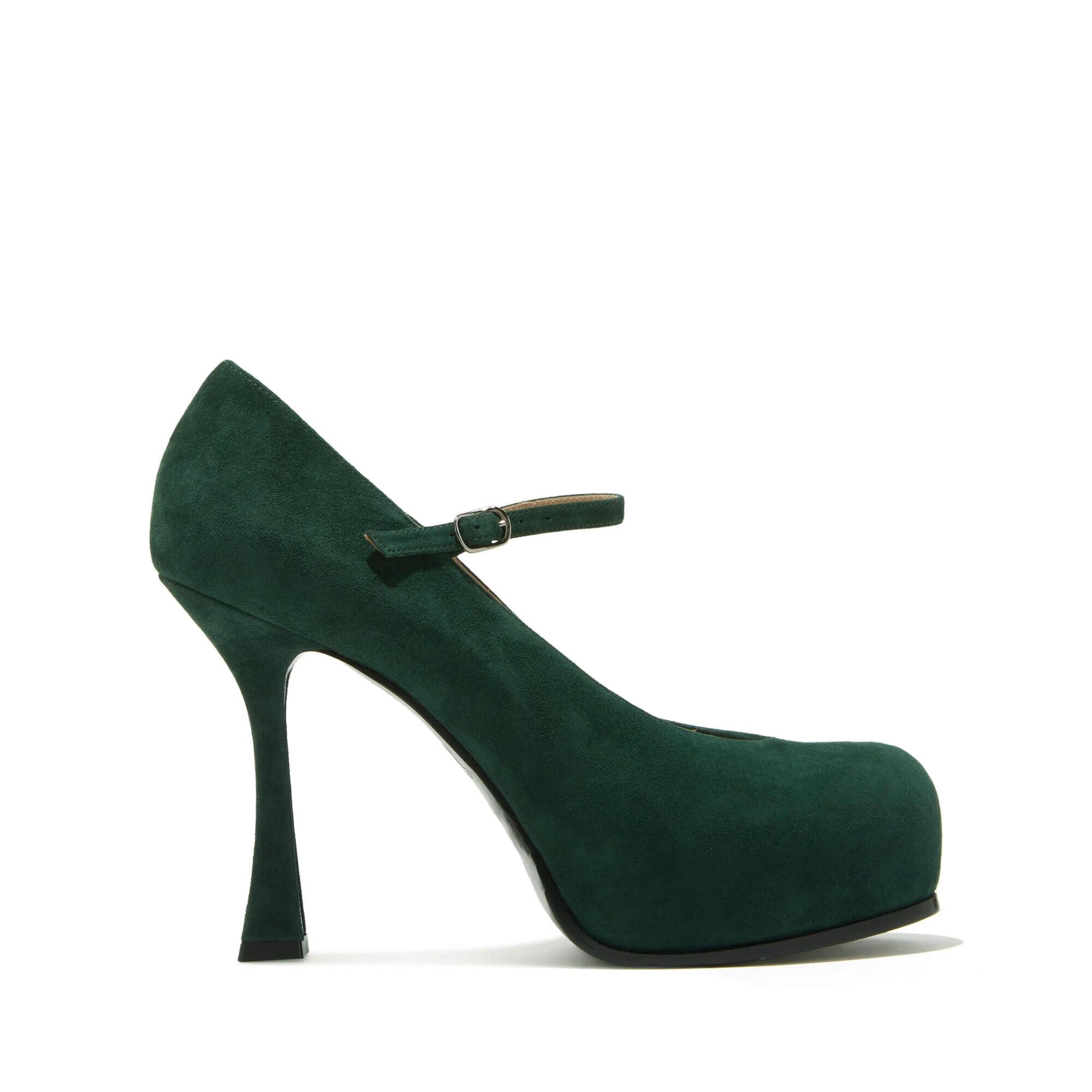 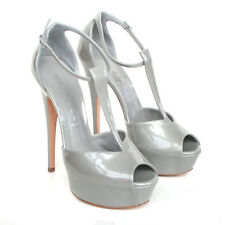