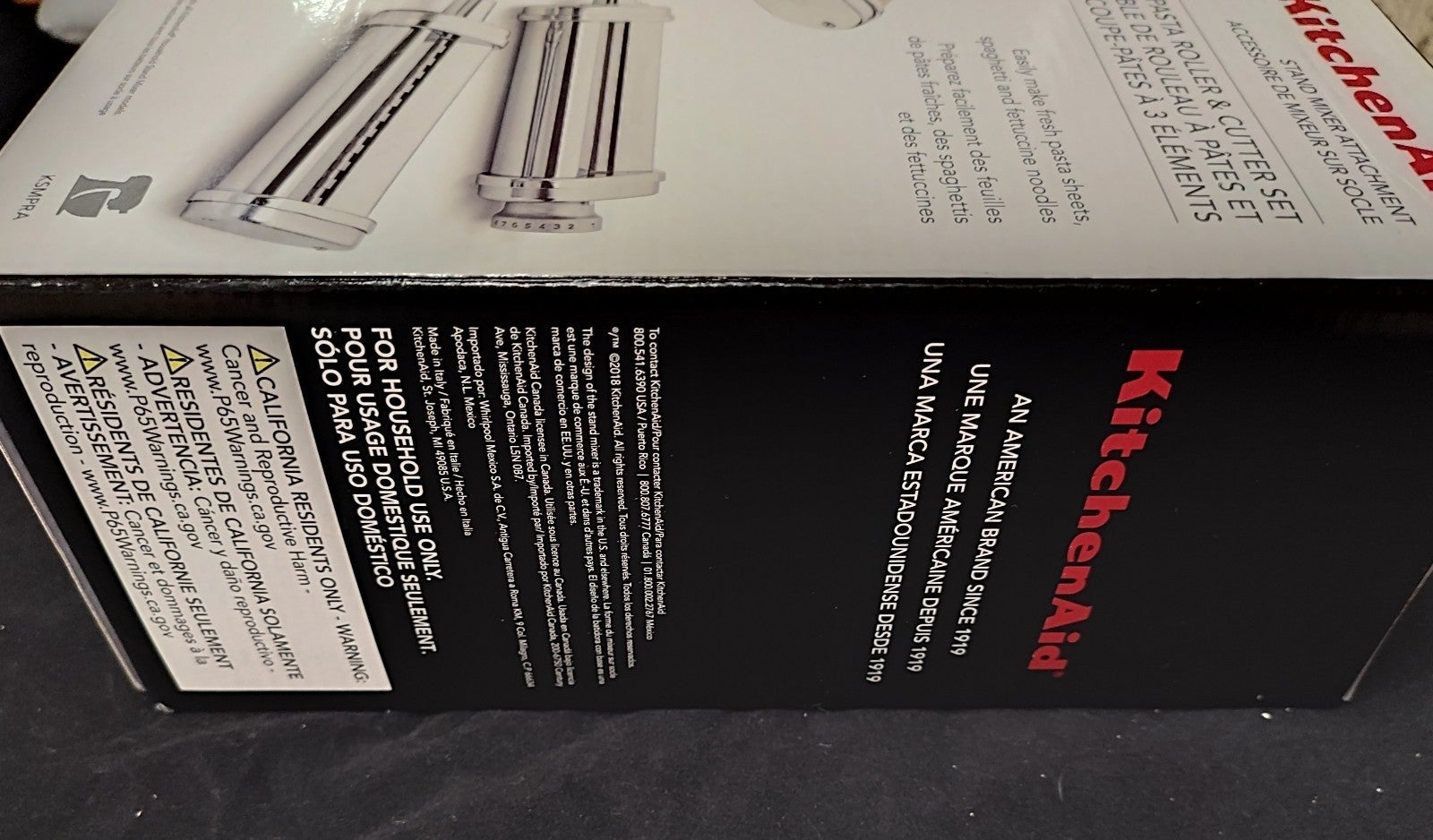 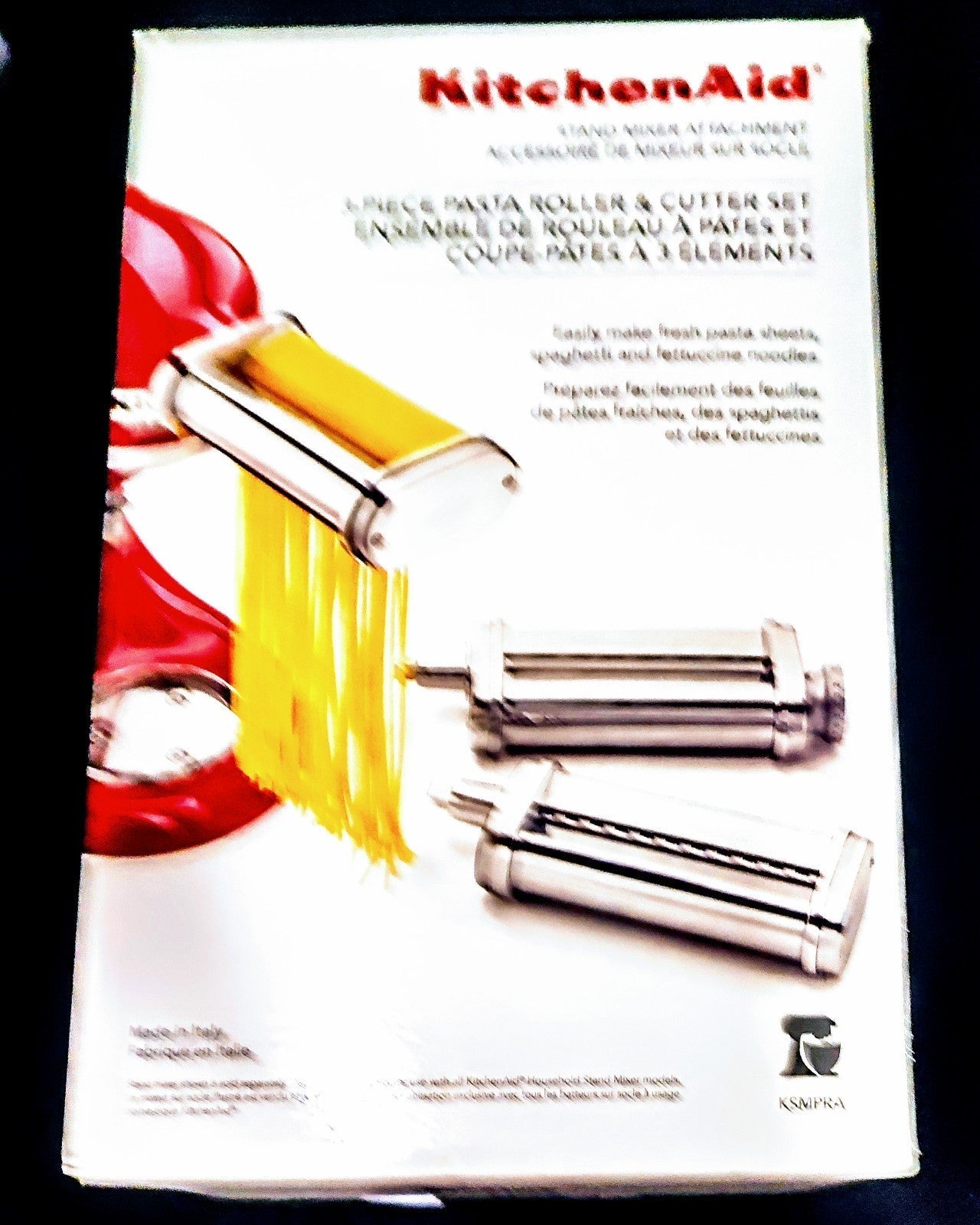 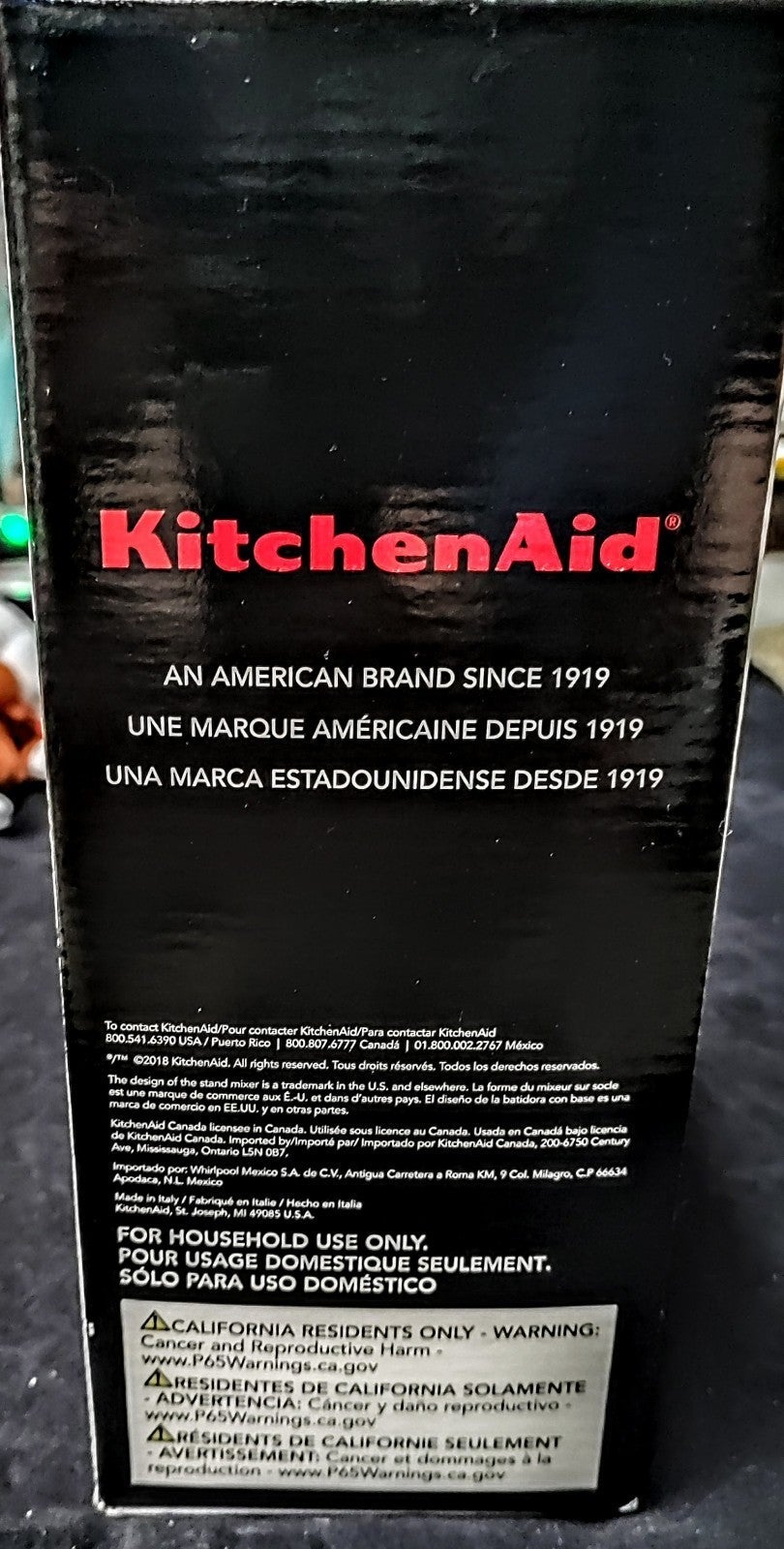 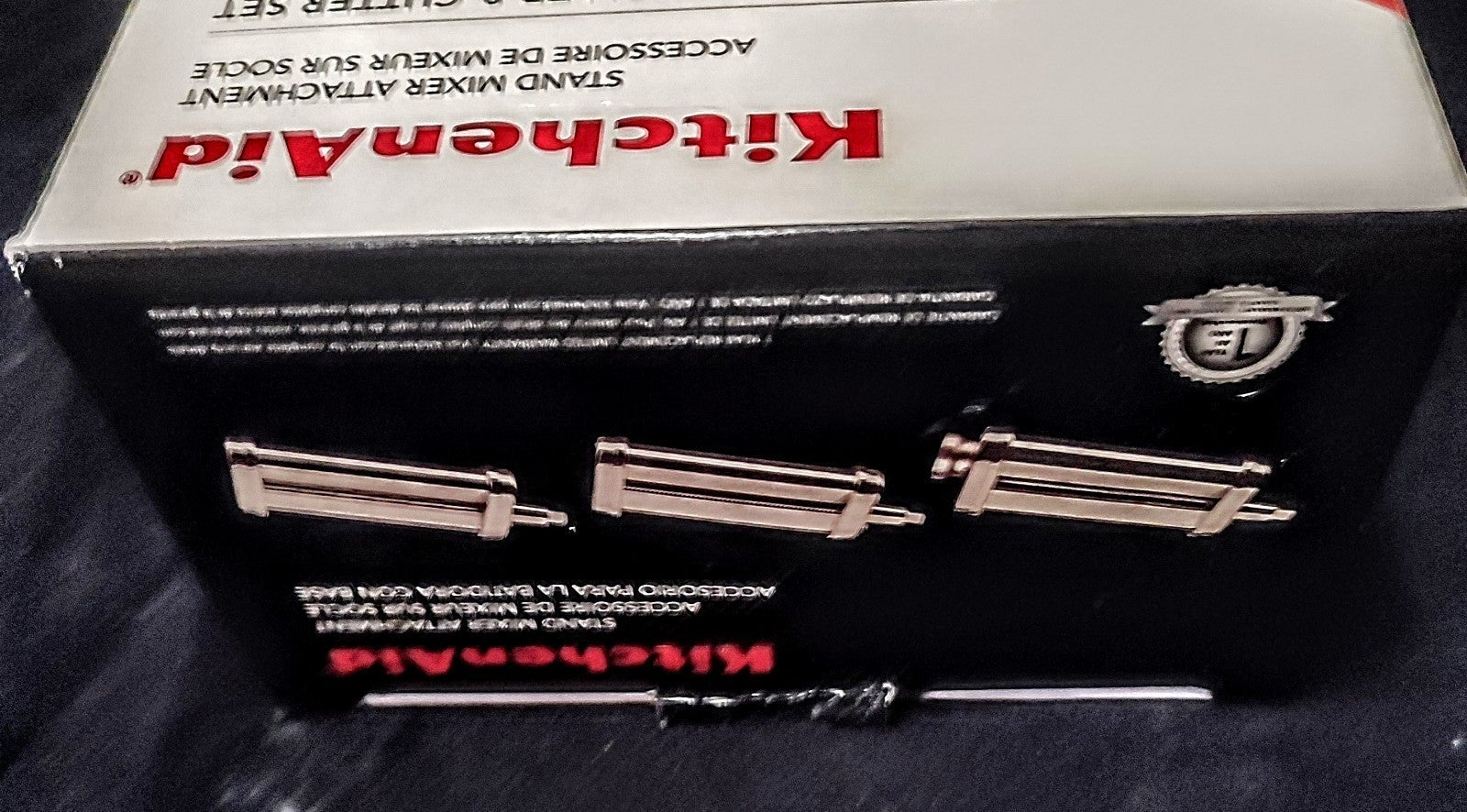 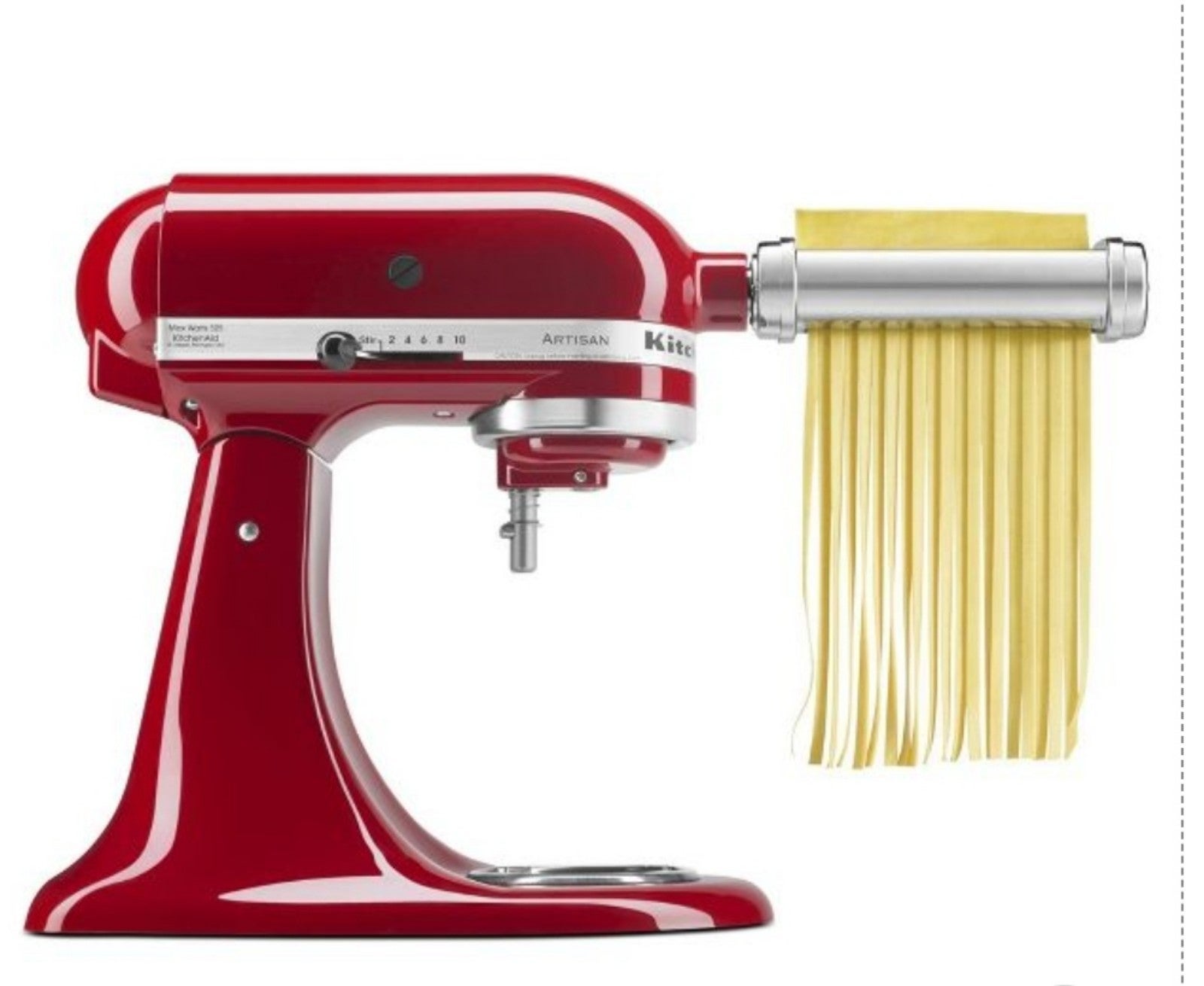 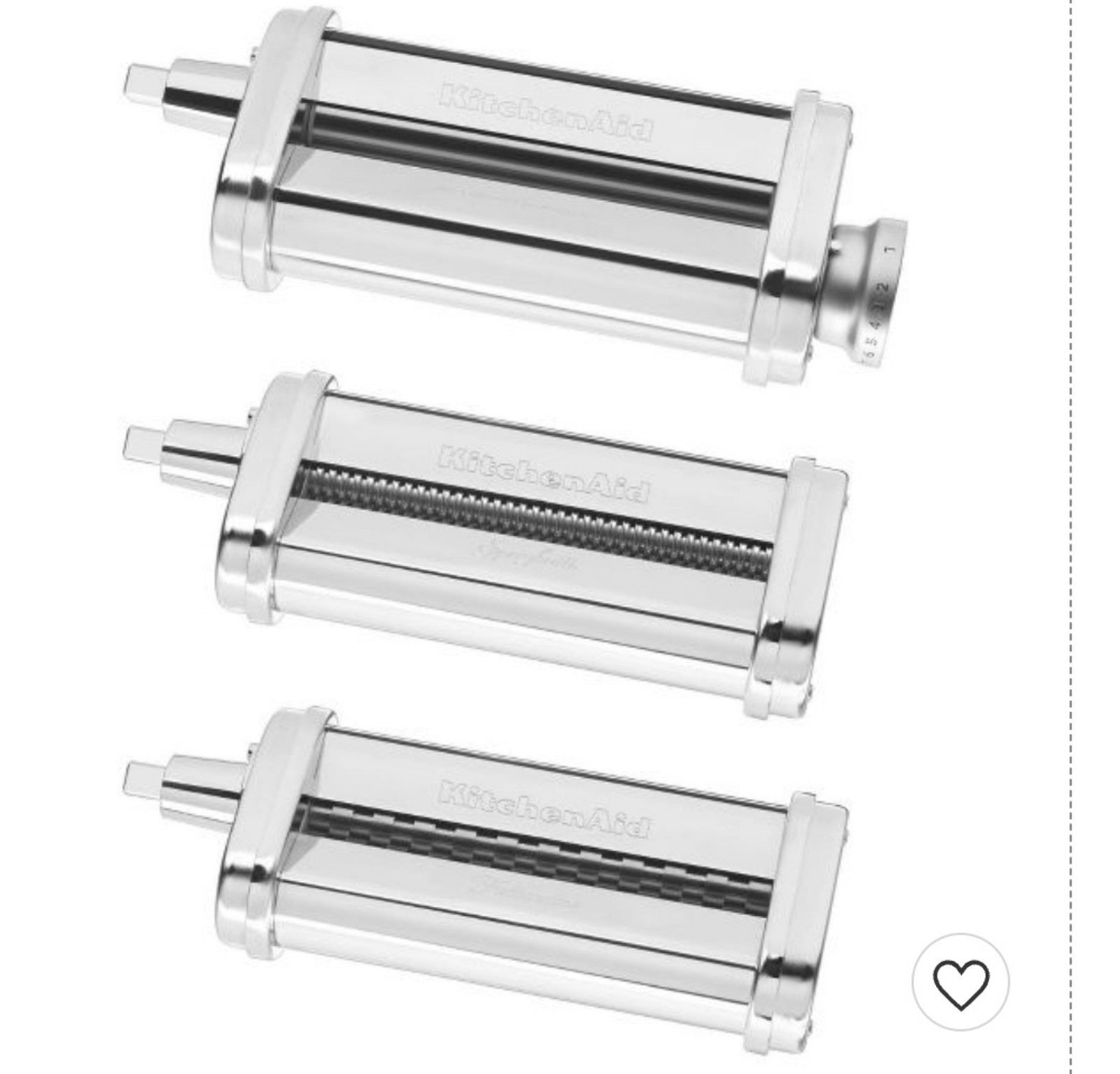 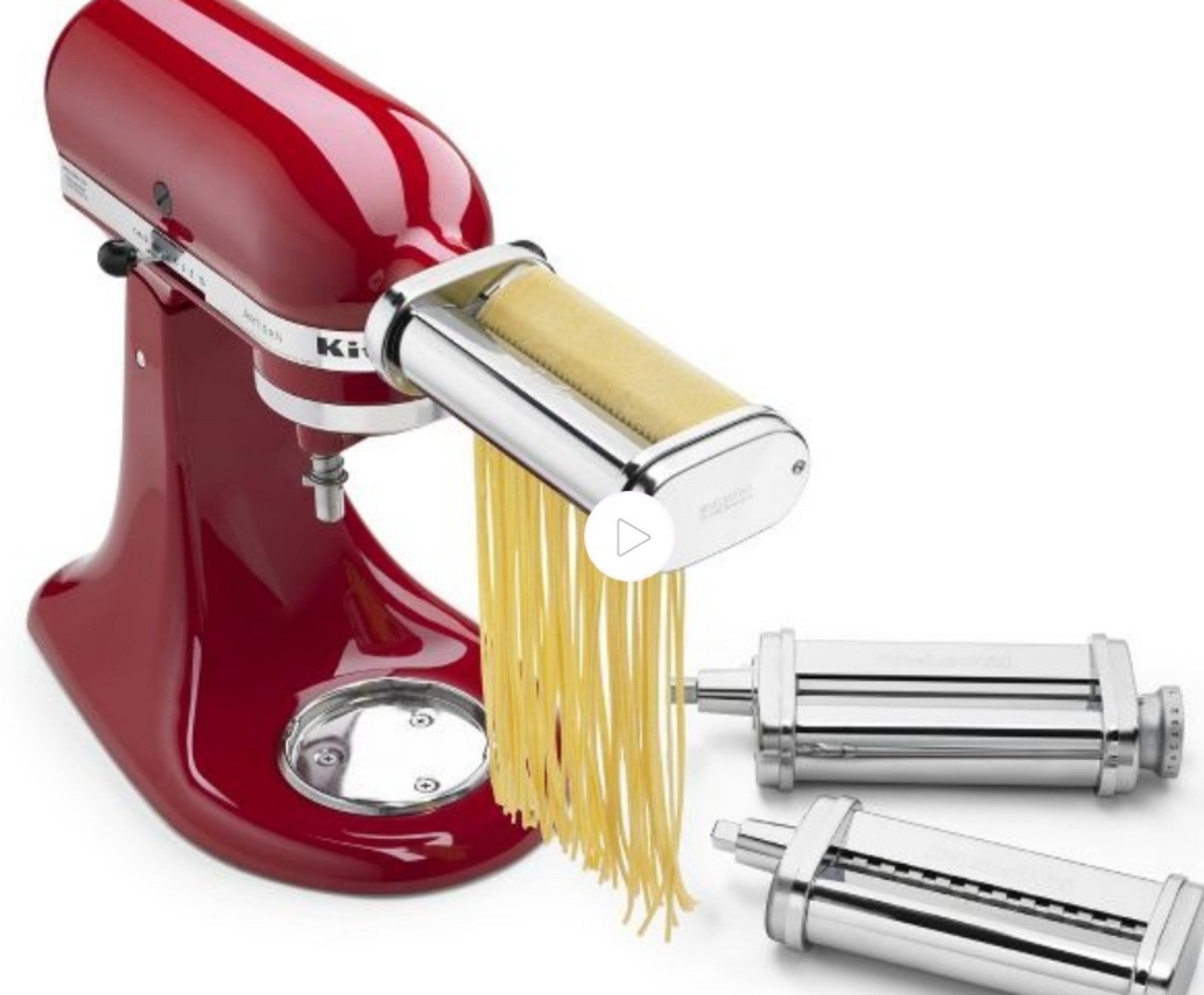 Let your KitchenAid stand mixer prove its versatility as a pasta maker. Easy to install, the roller quickly works the dough into sheets for making egg noodles, tortellini and lasagna.

Compatible with all KitchenAid stand mixers.

Made of durable stainless steel.

Efficiently works dough into sheets of any thickness. 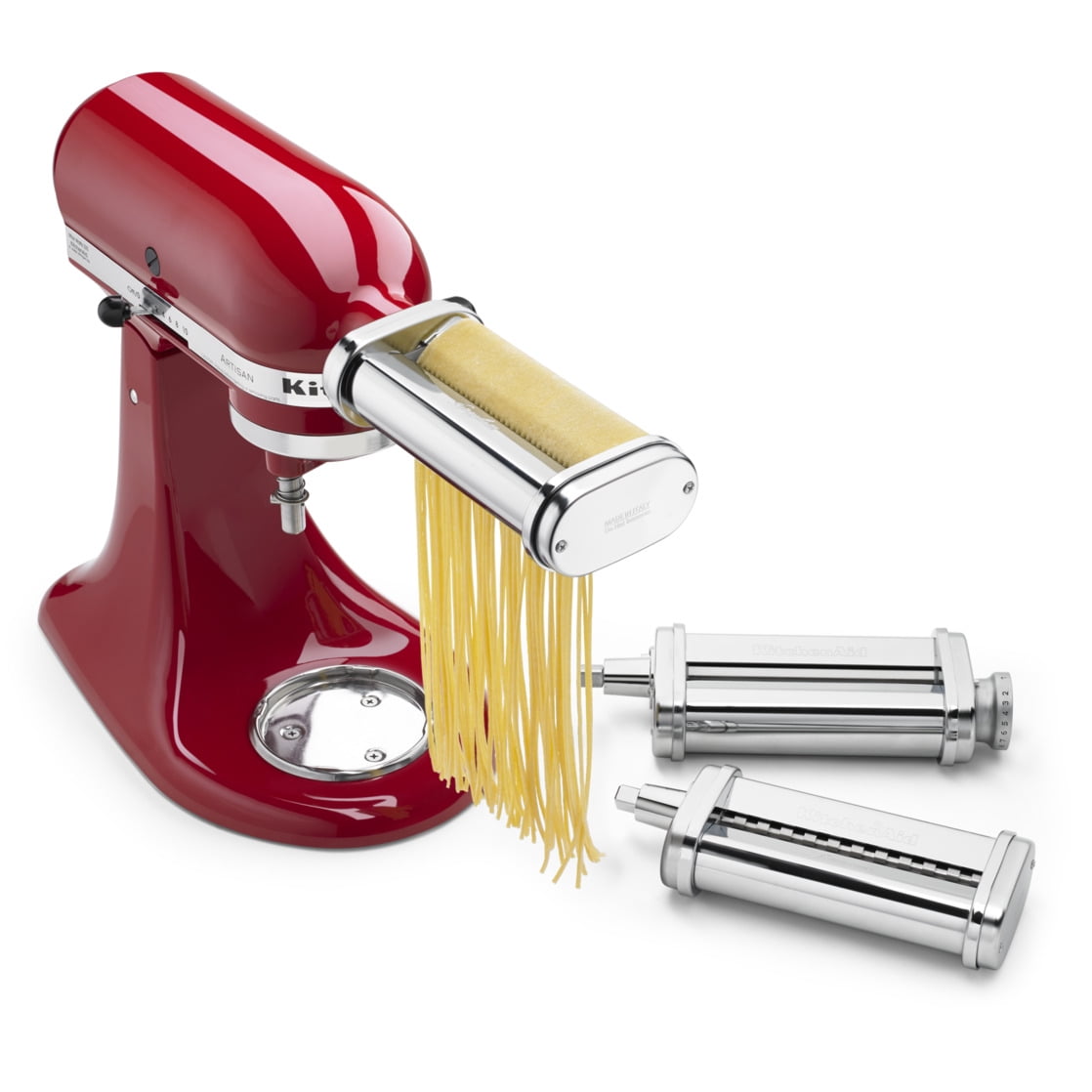 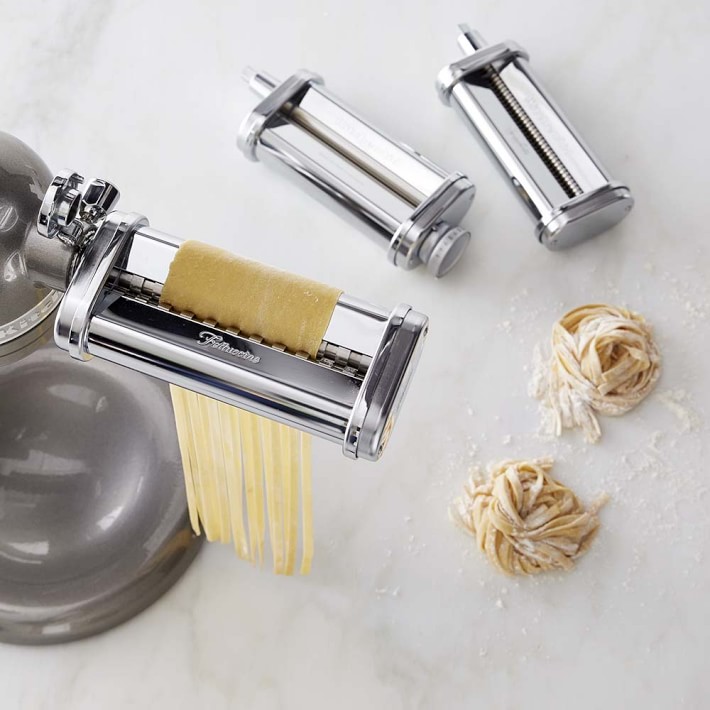 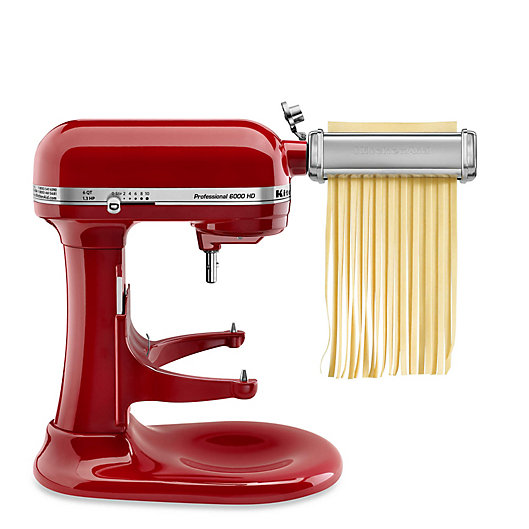 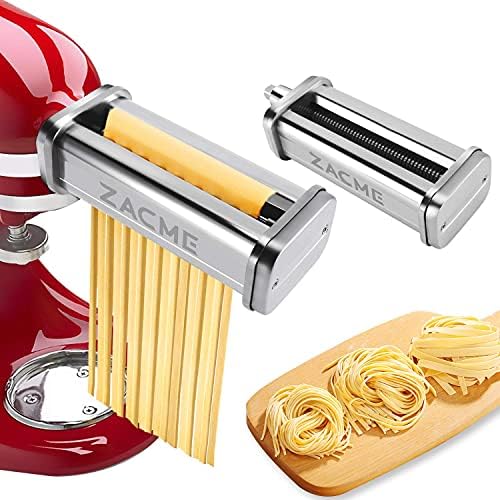 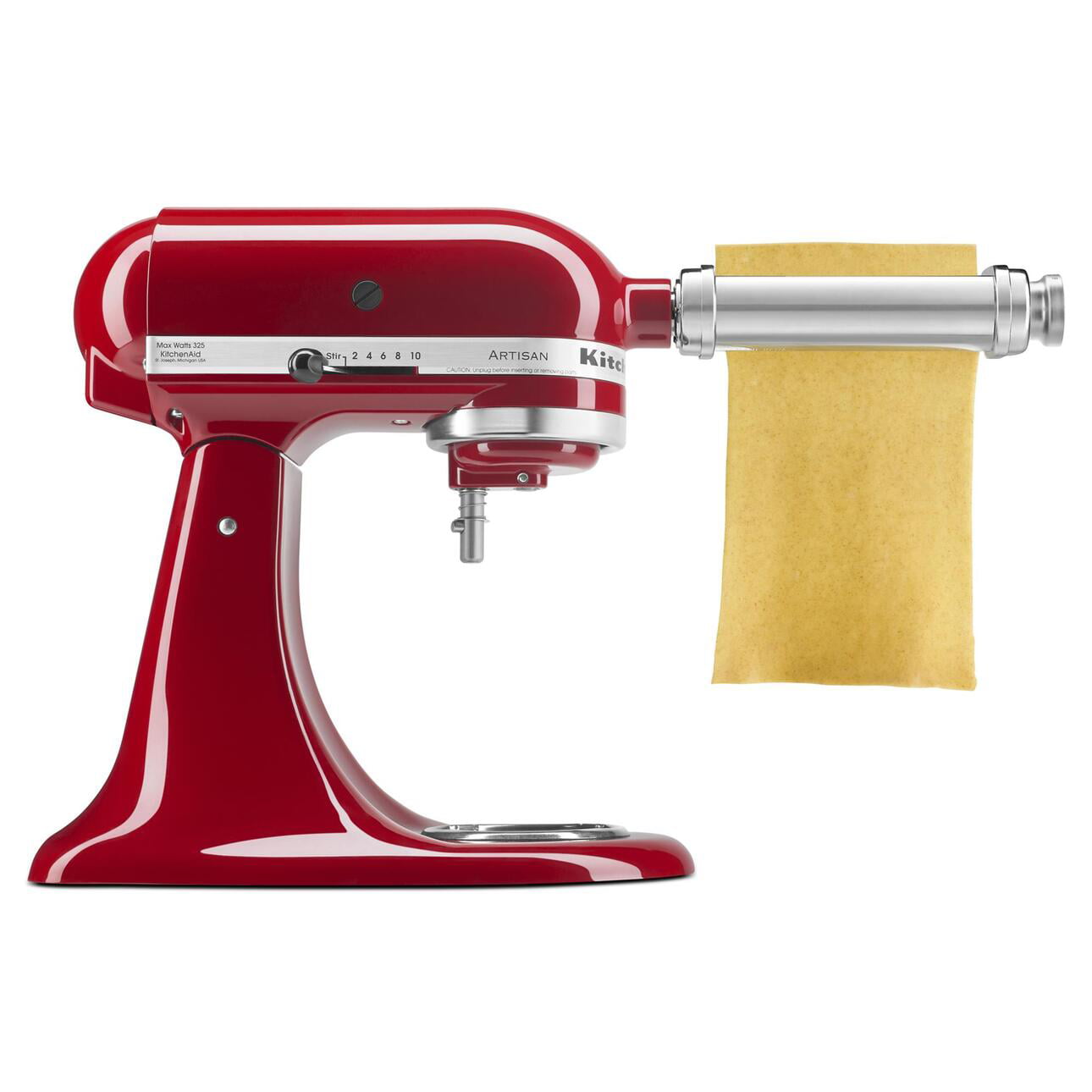 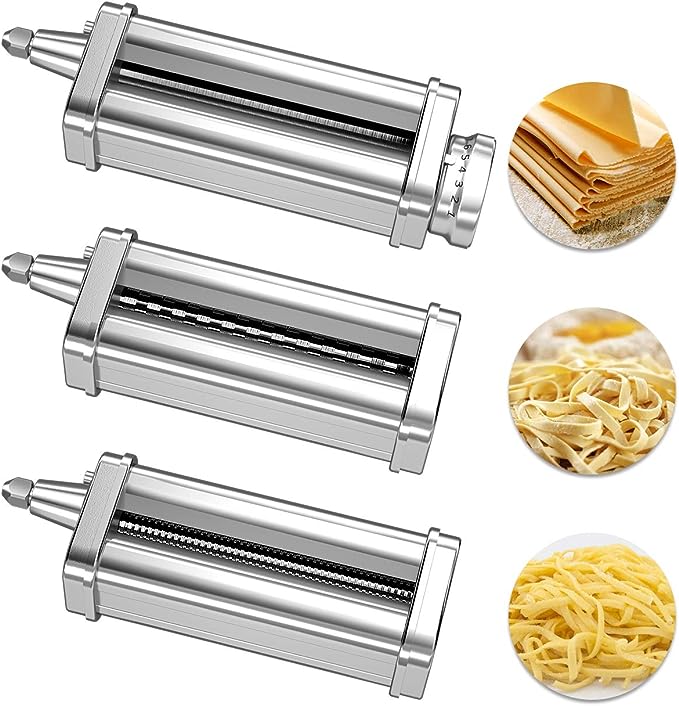 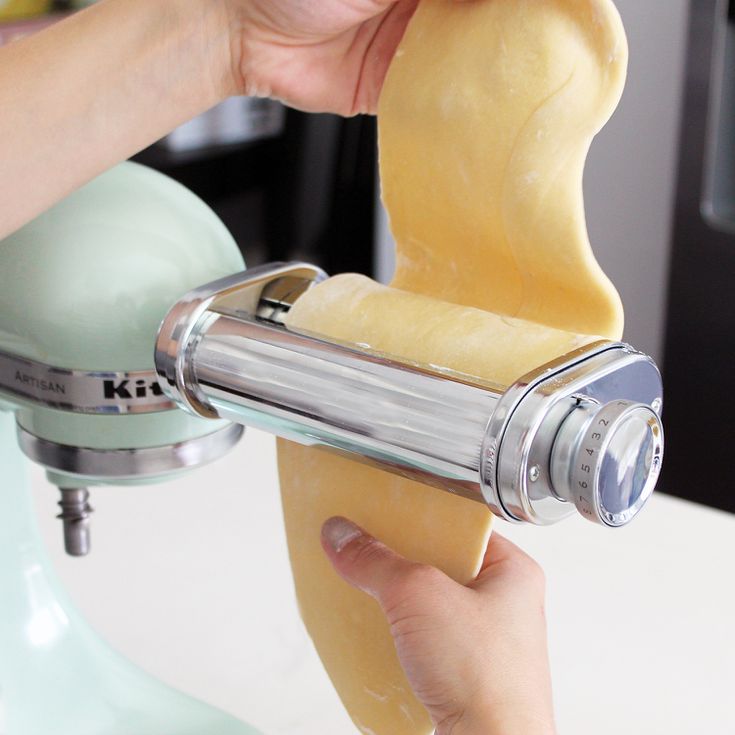 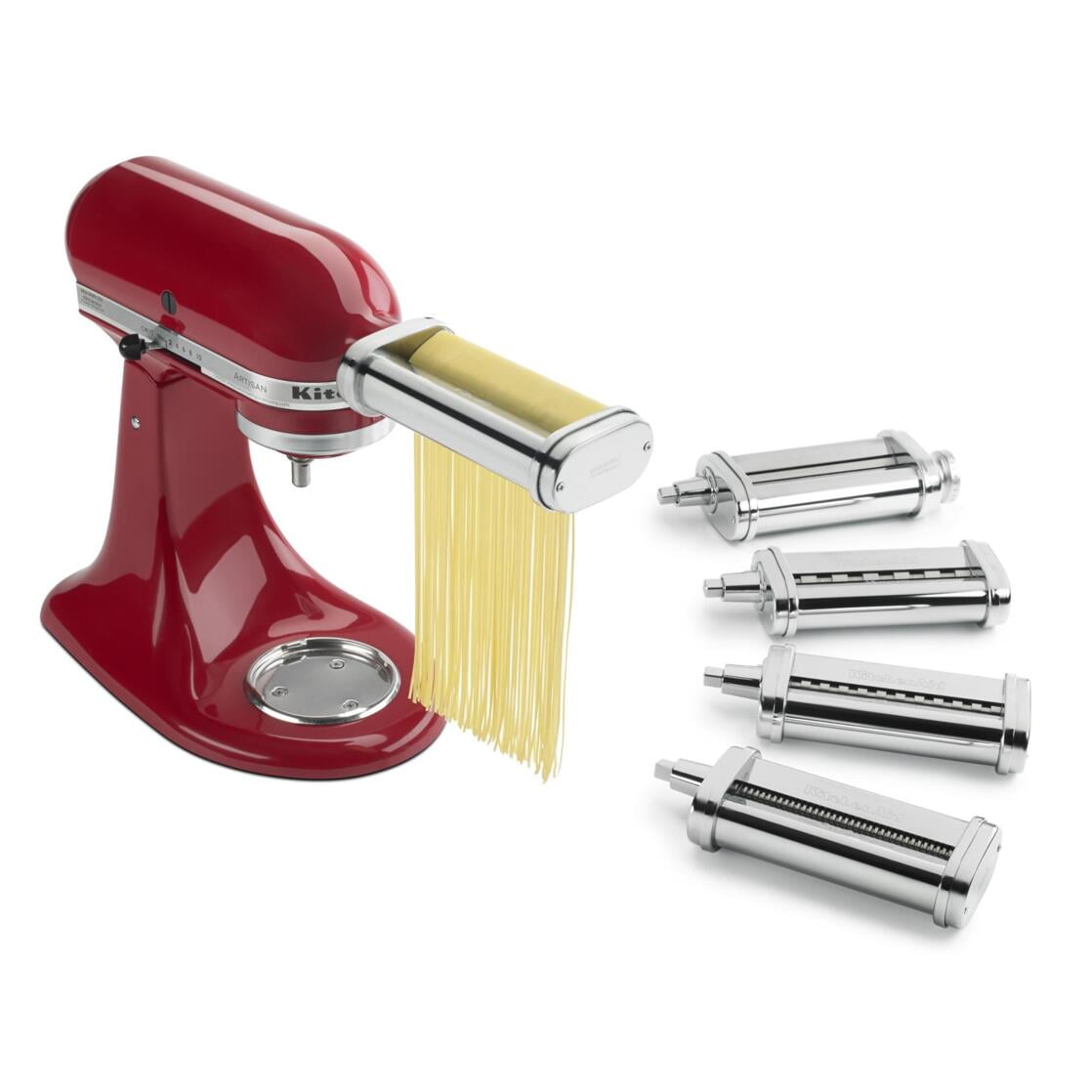 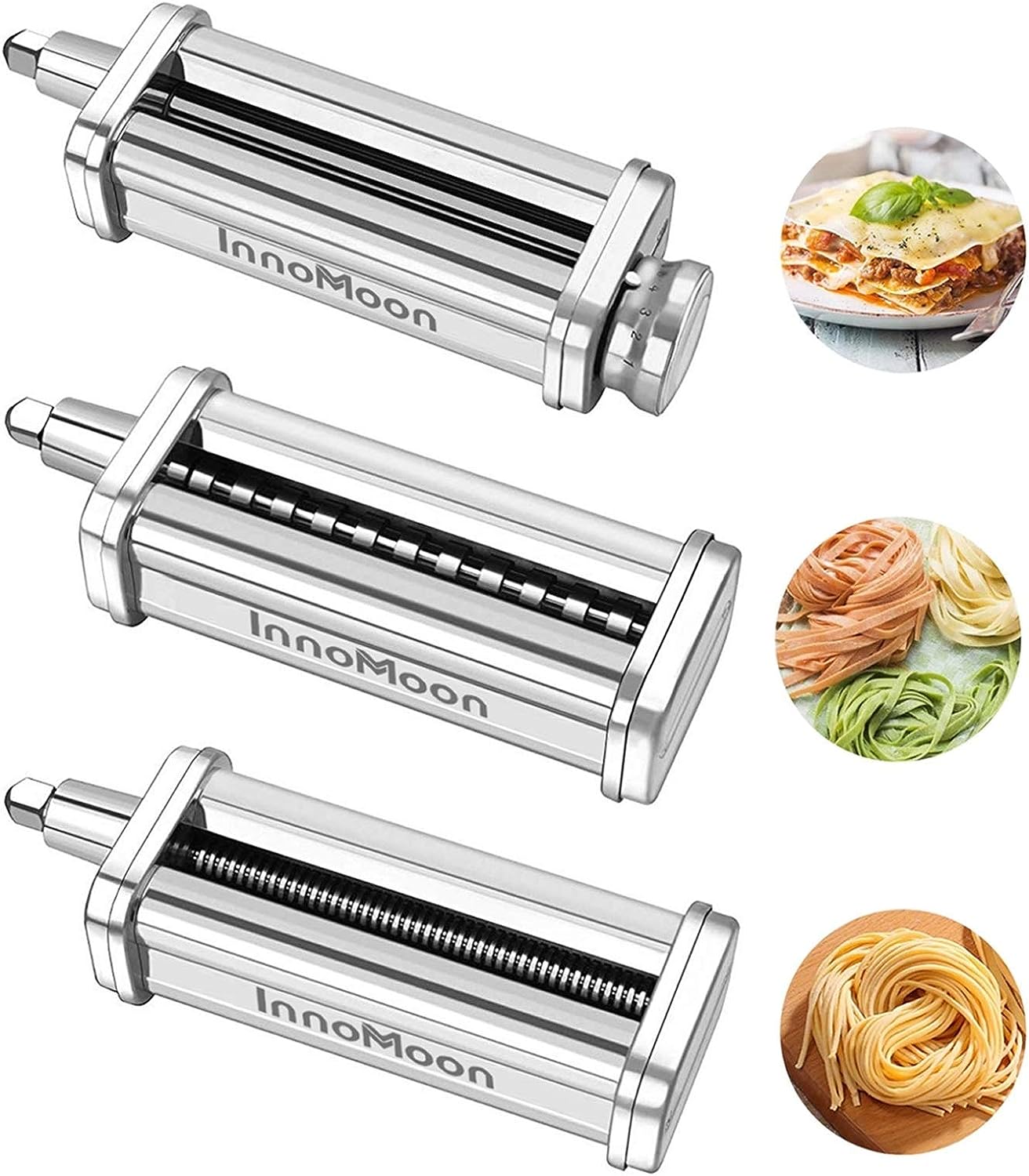 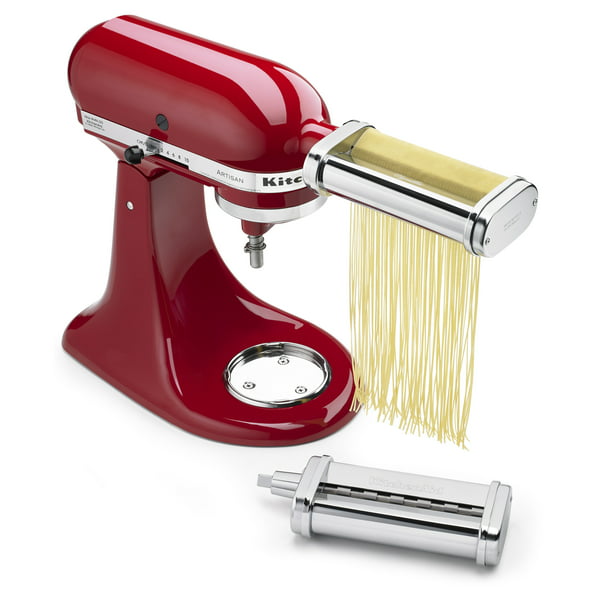 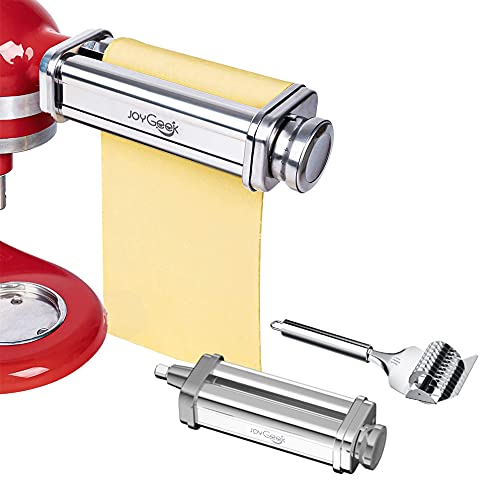 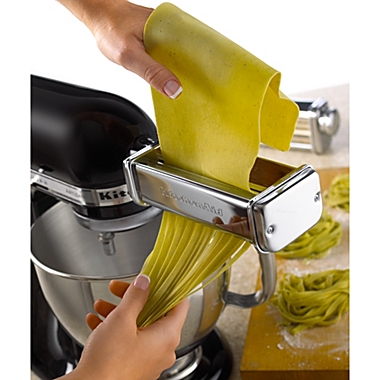 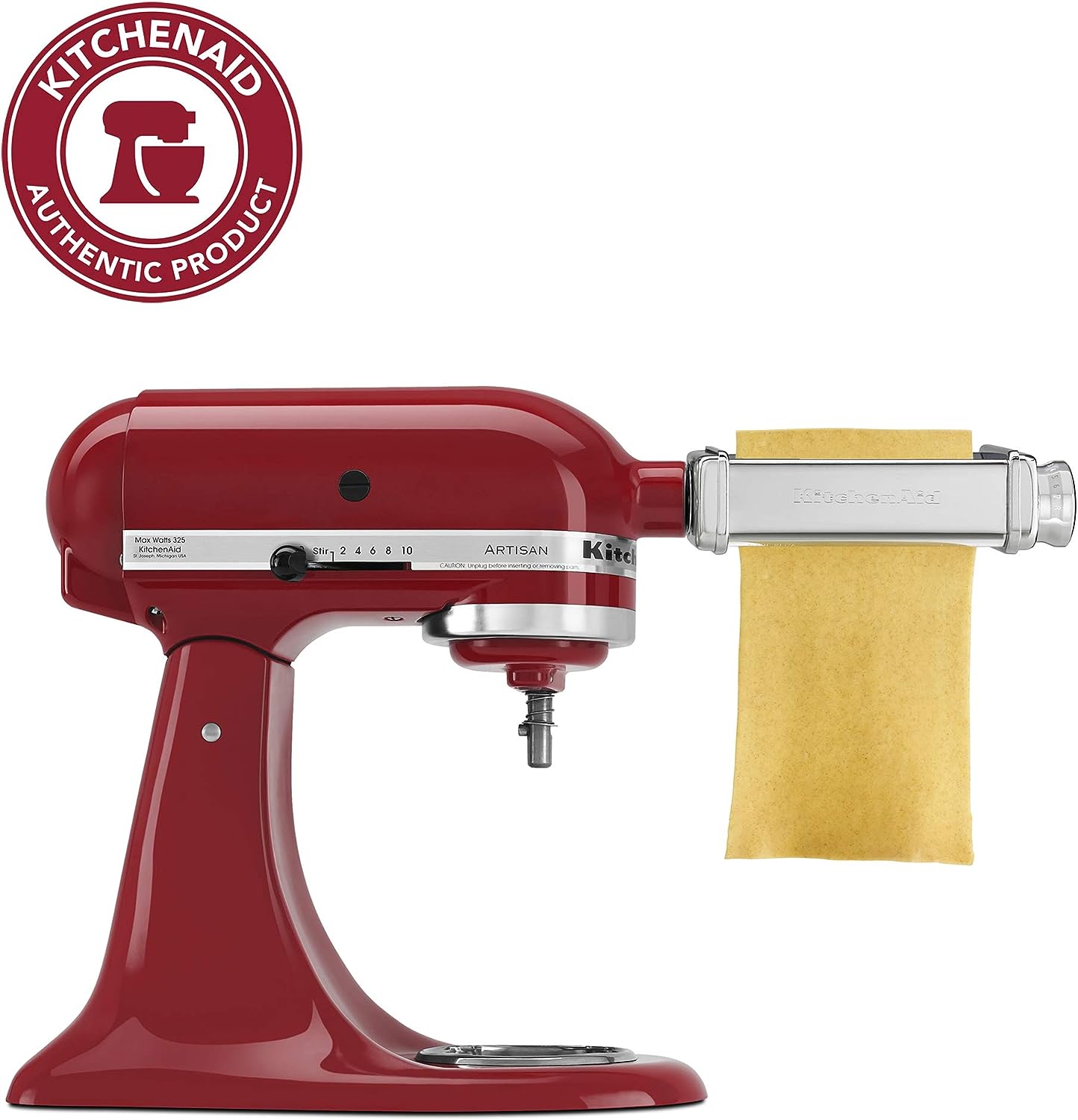 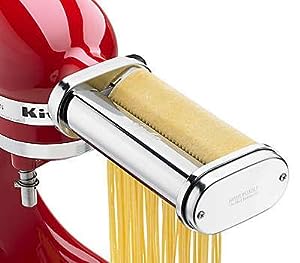 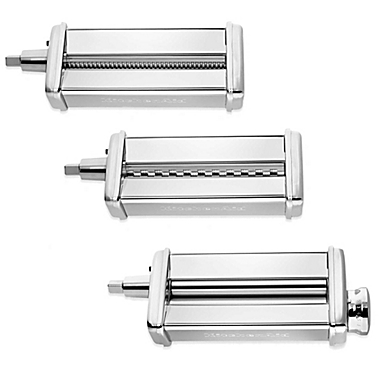 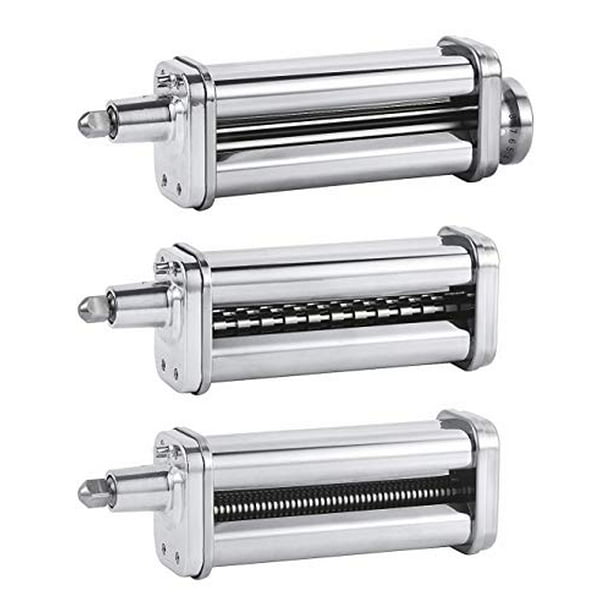 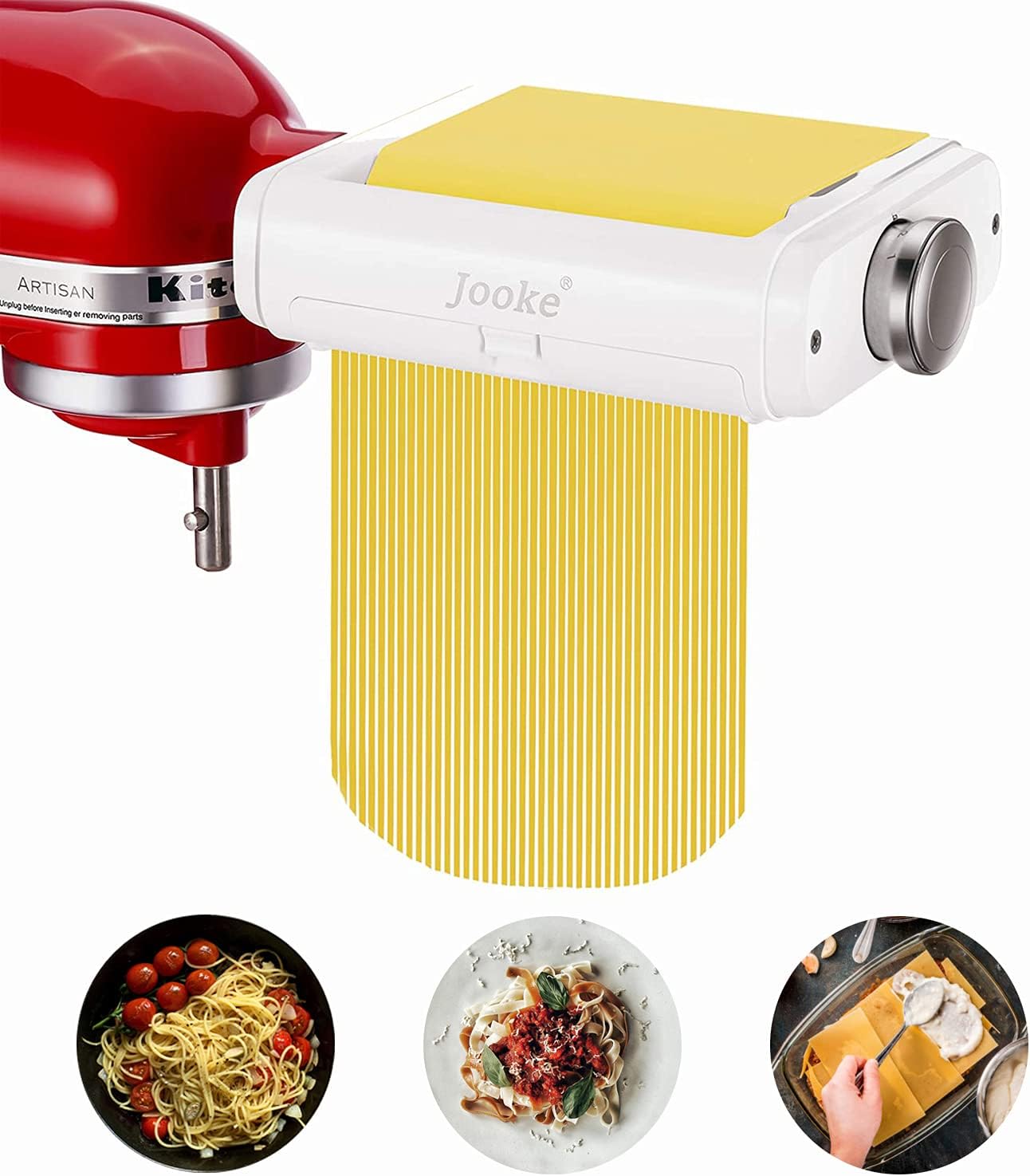