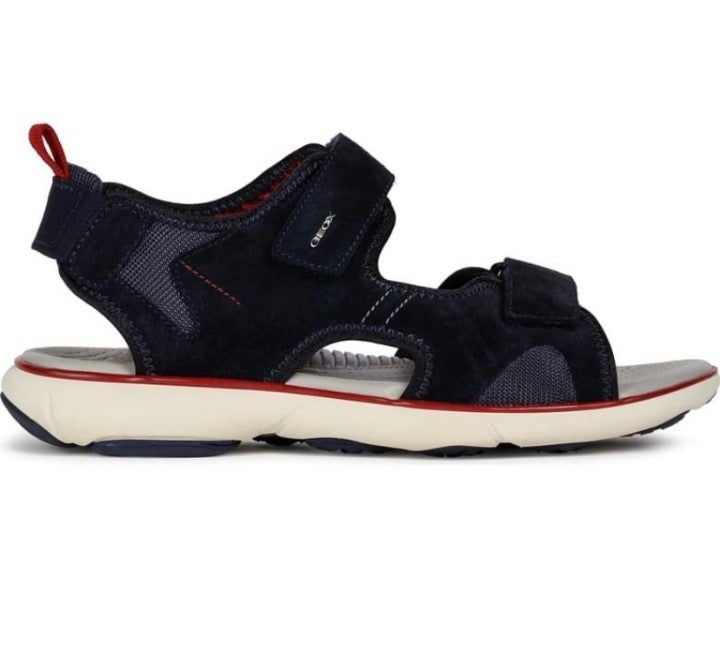 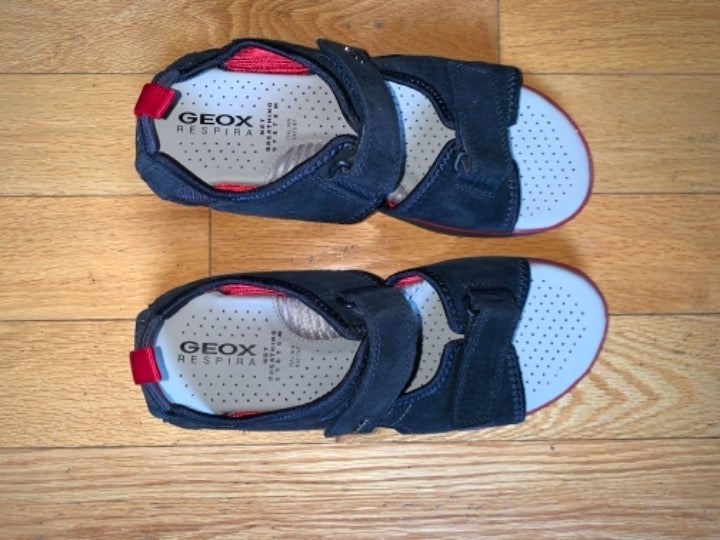 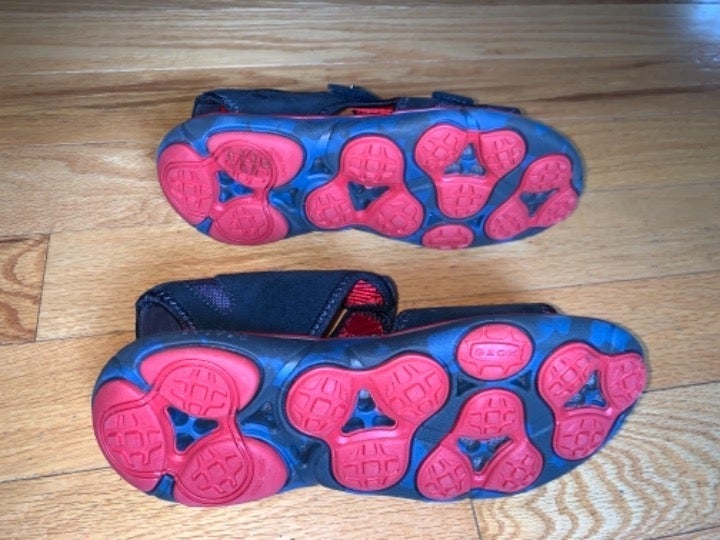 Gently worn only once, excellent condition 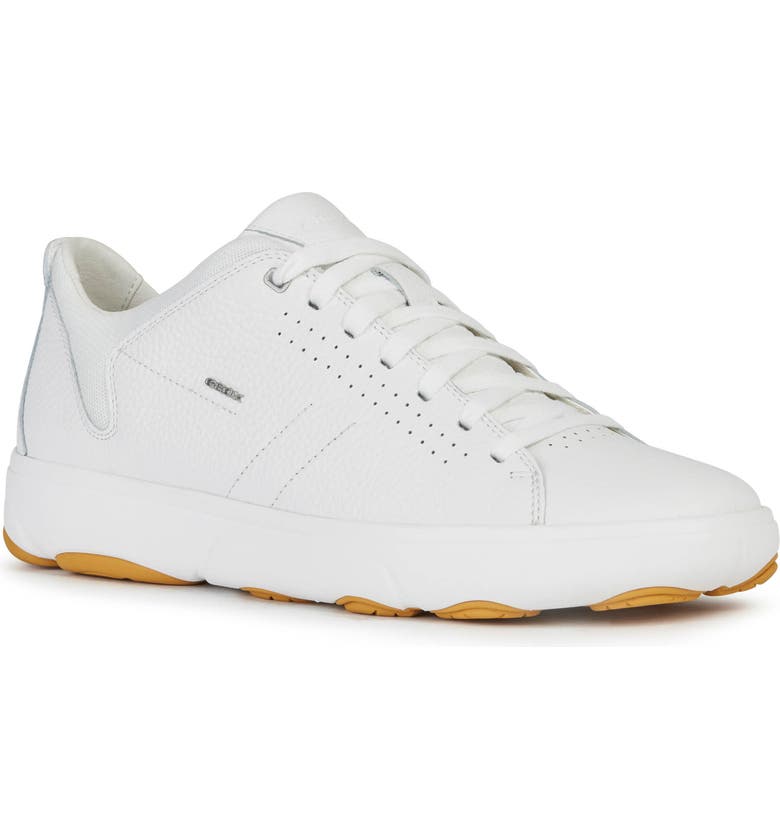 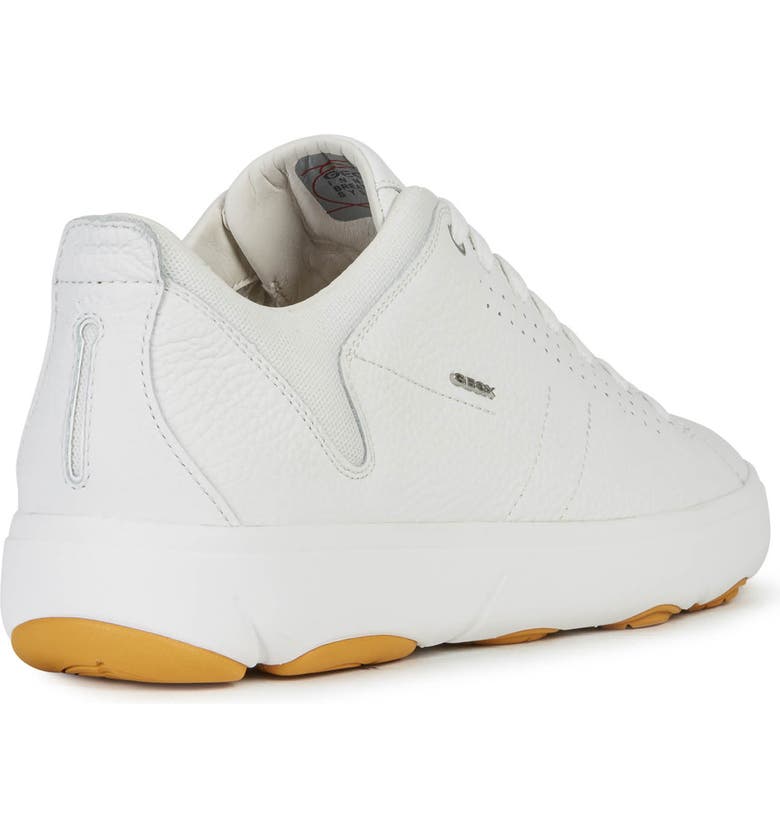 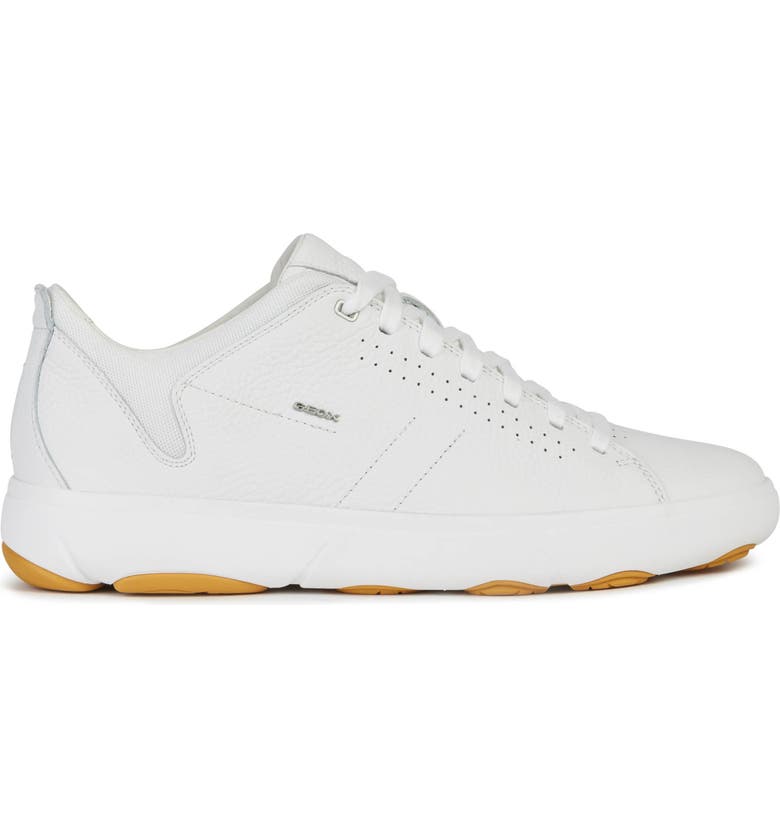 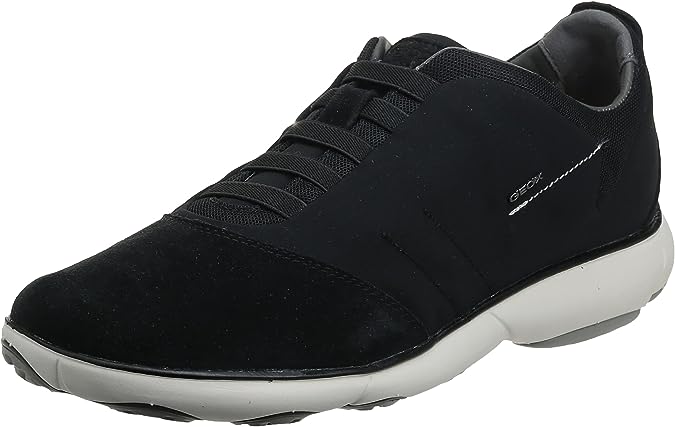 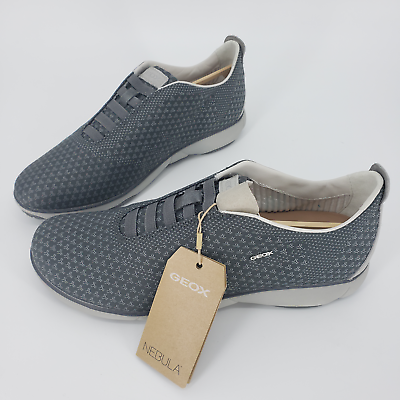 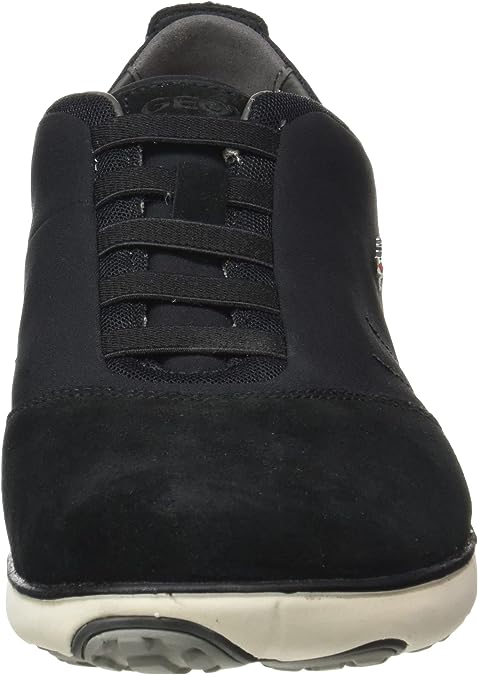 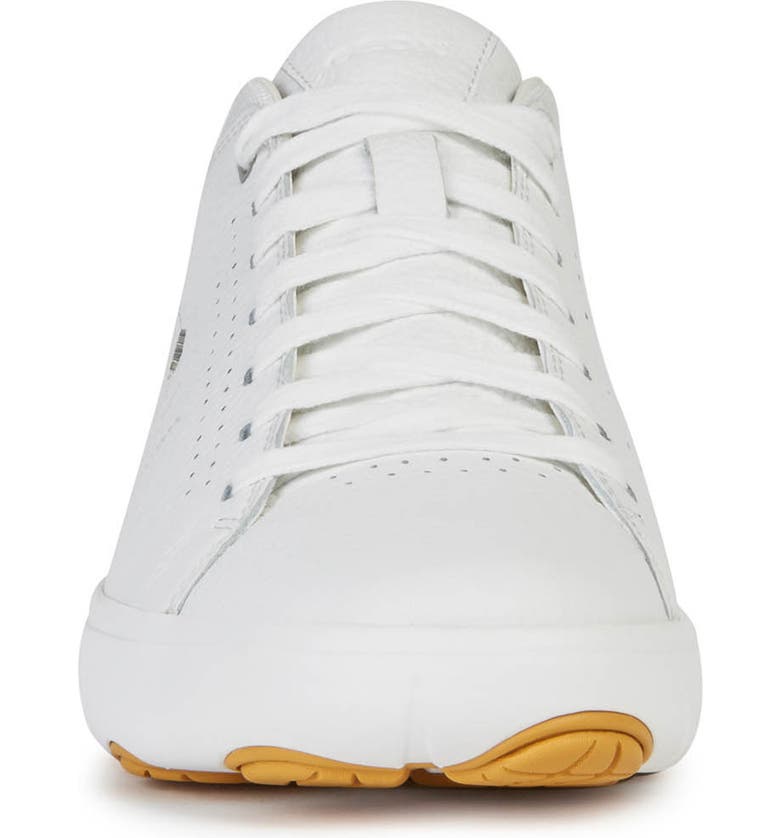 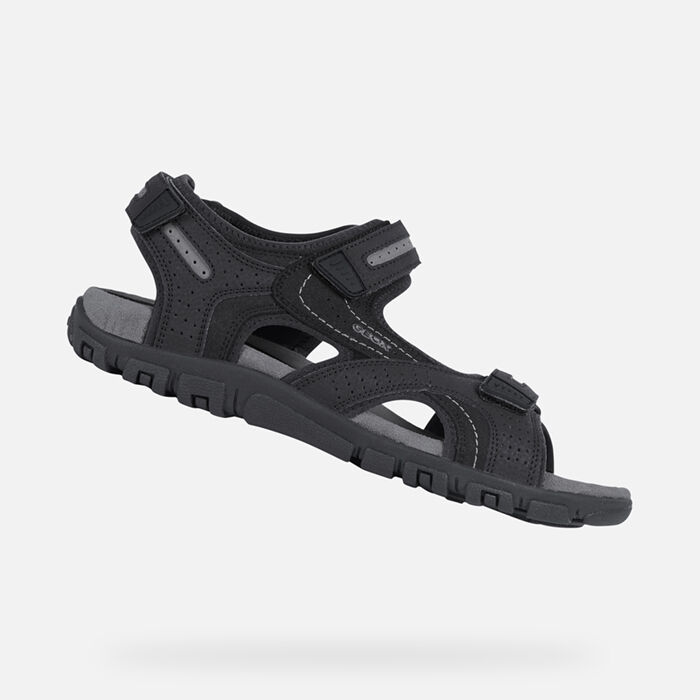 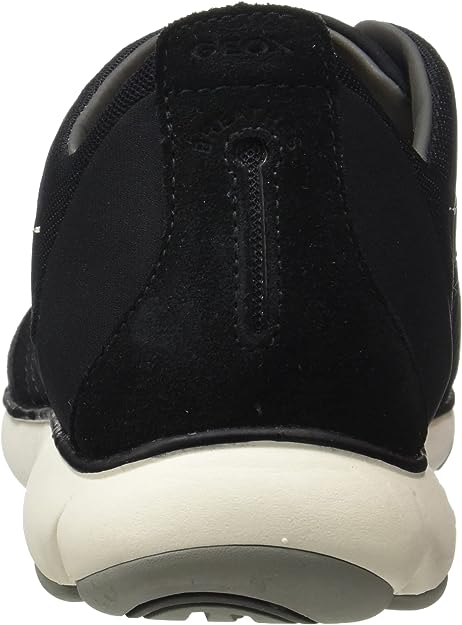 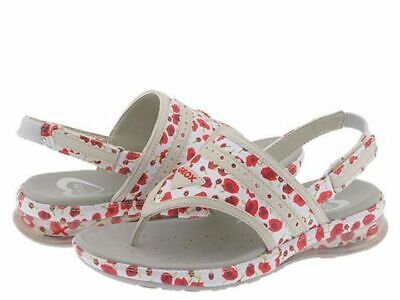 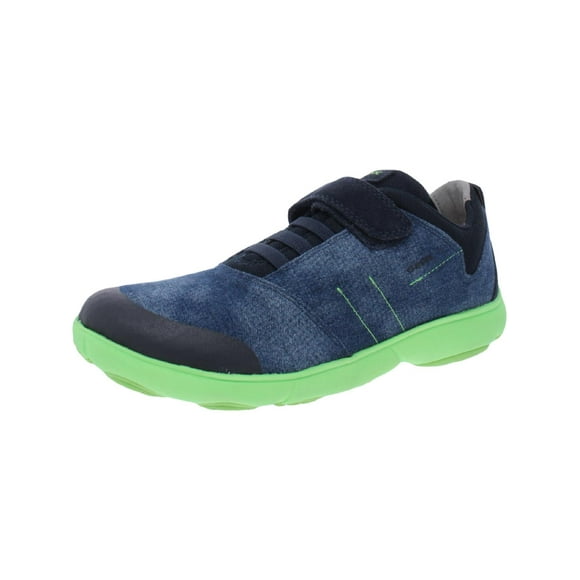 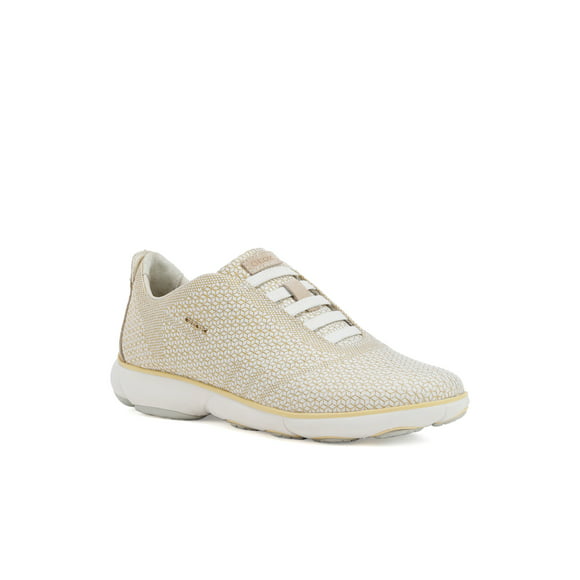 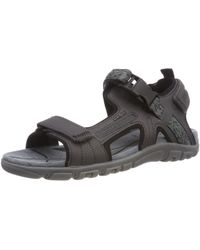 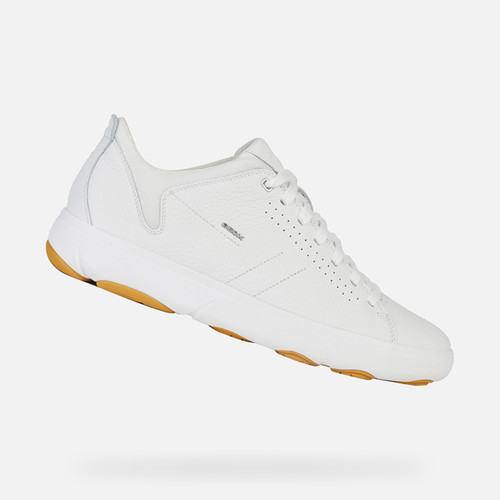 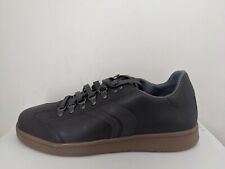 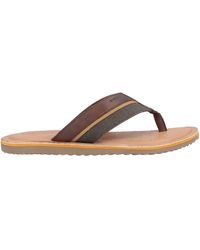