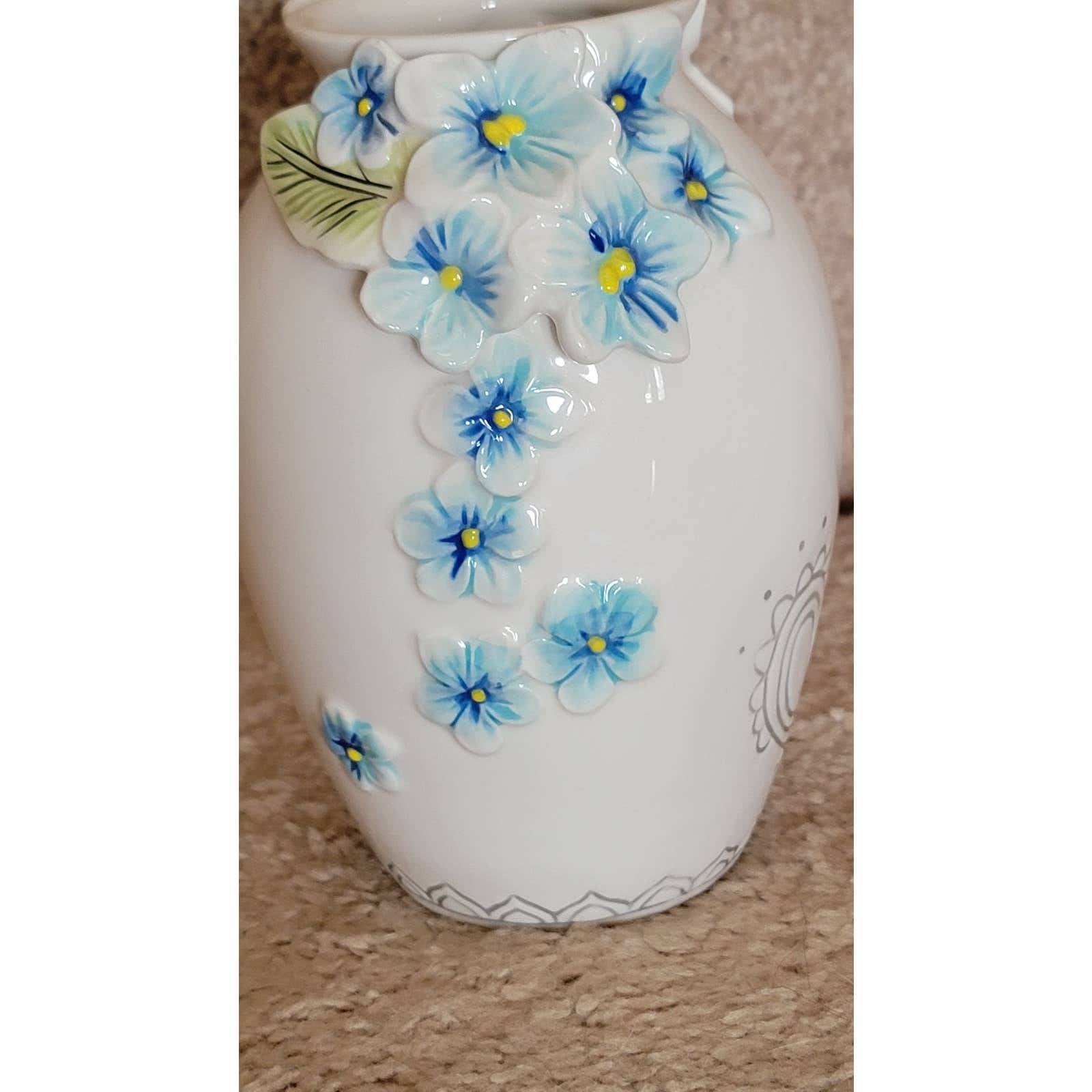 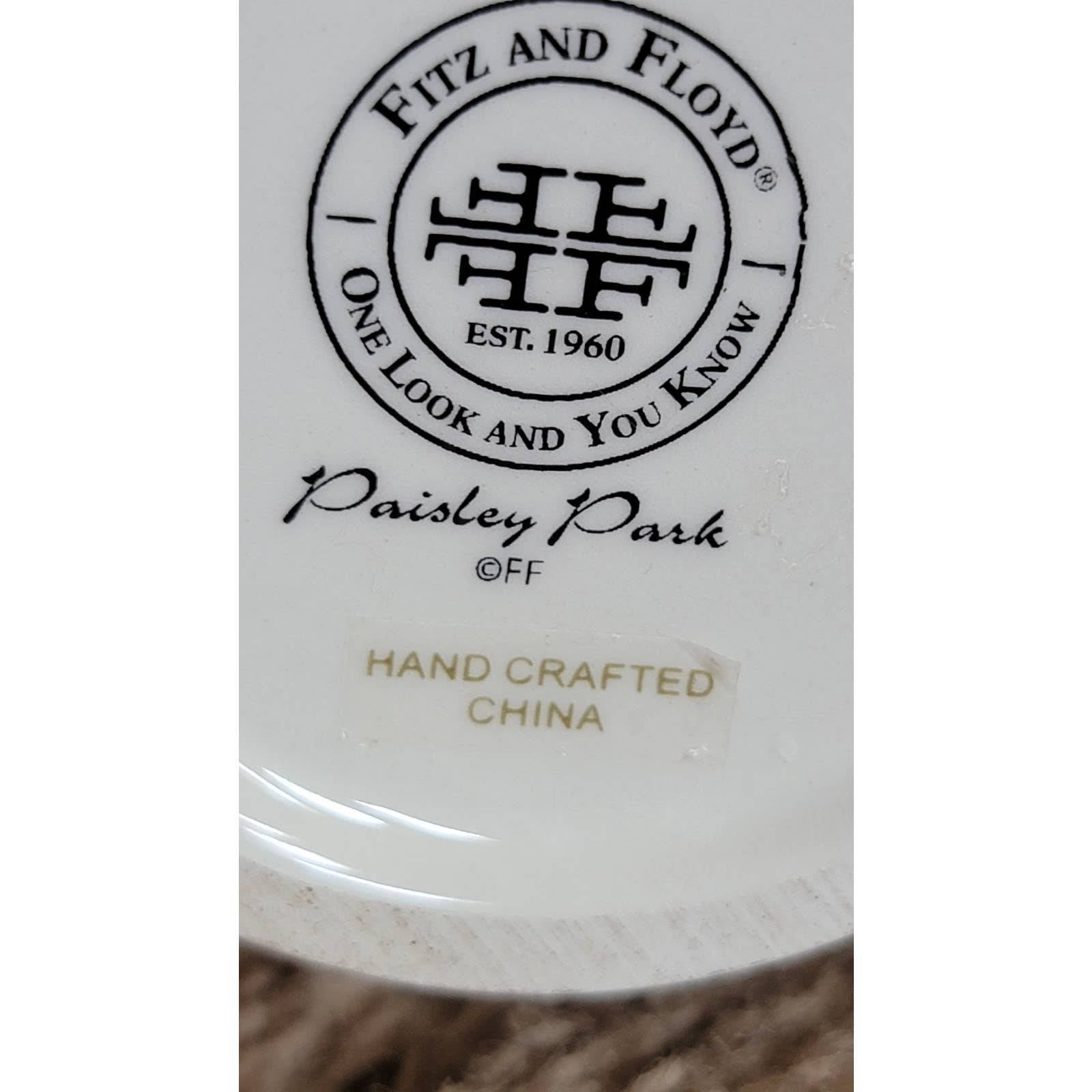 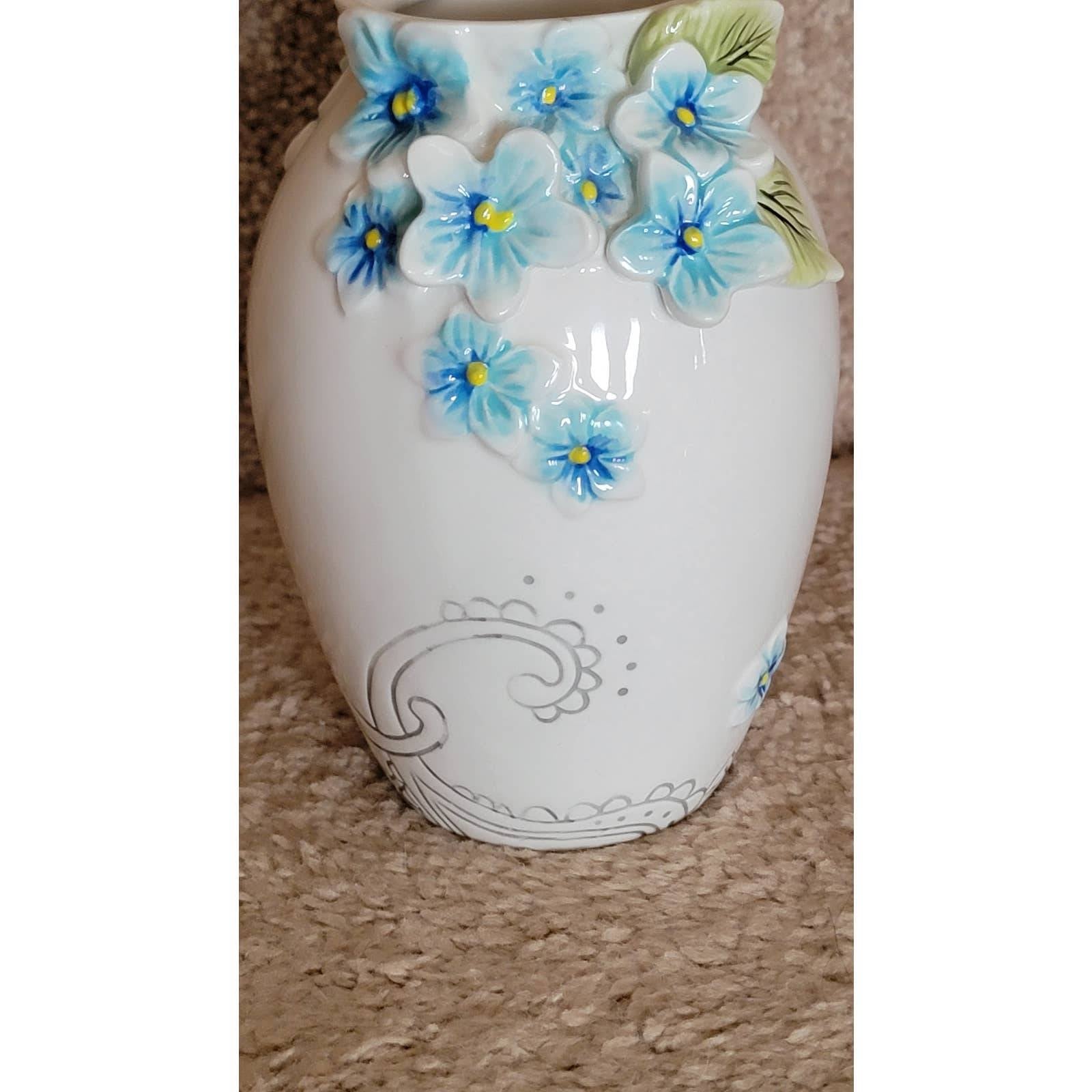 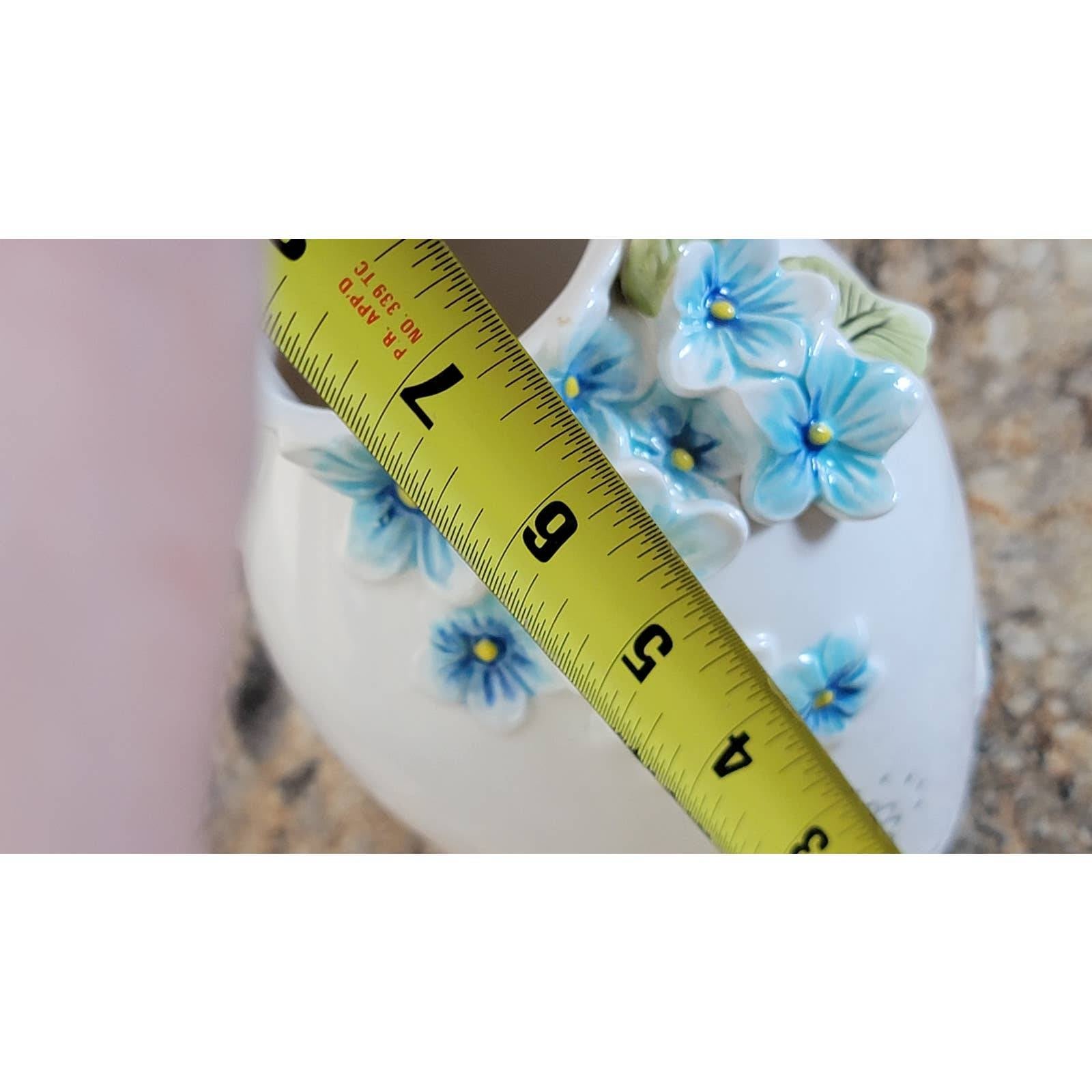 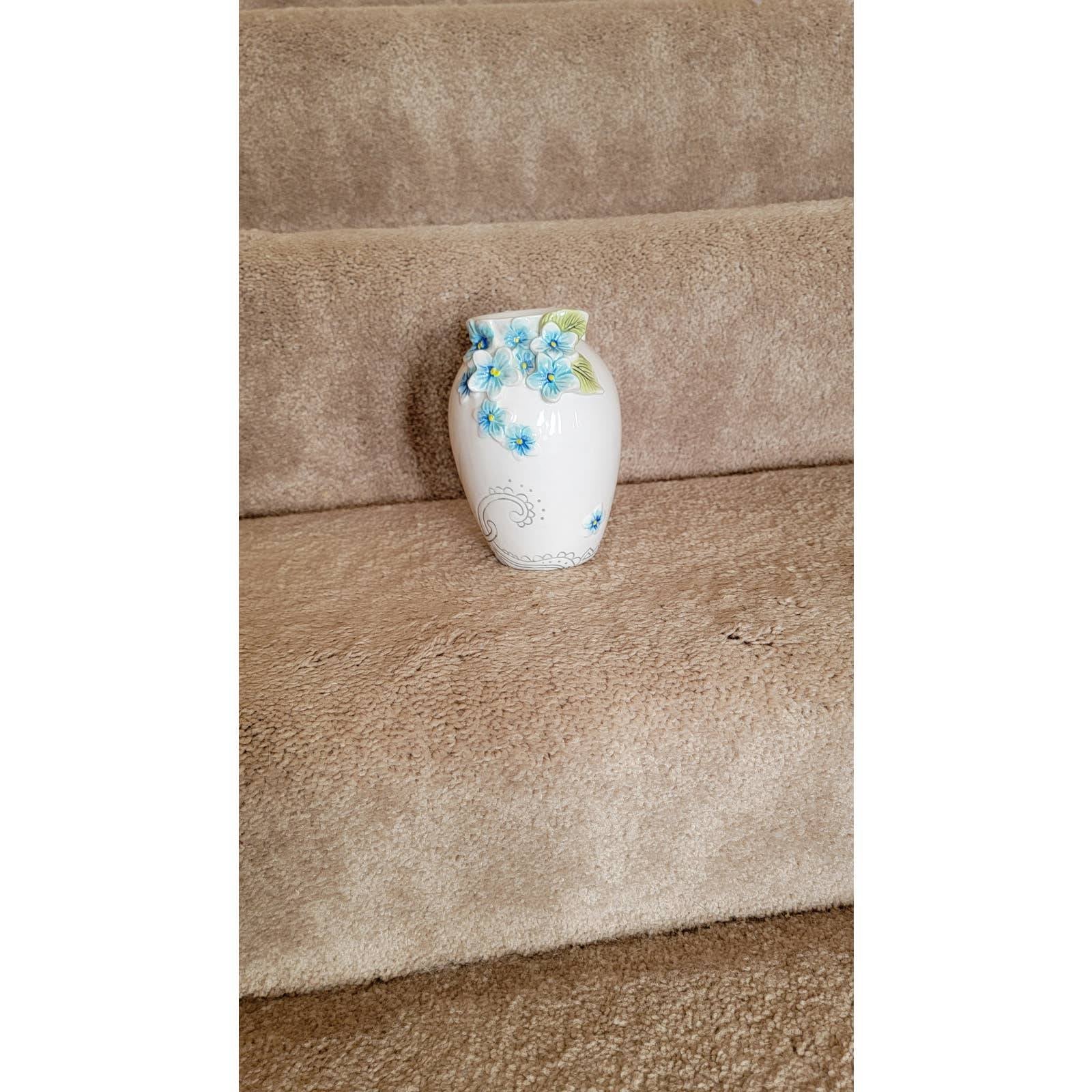 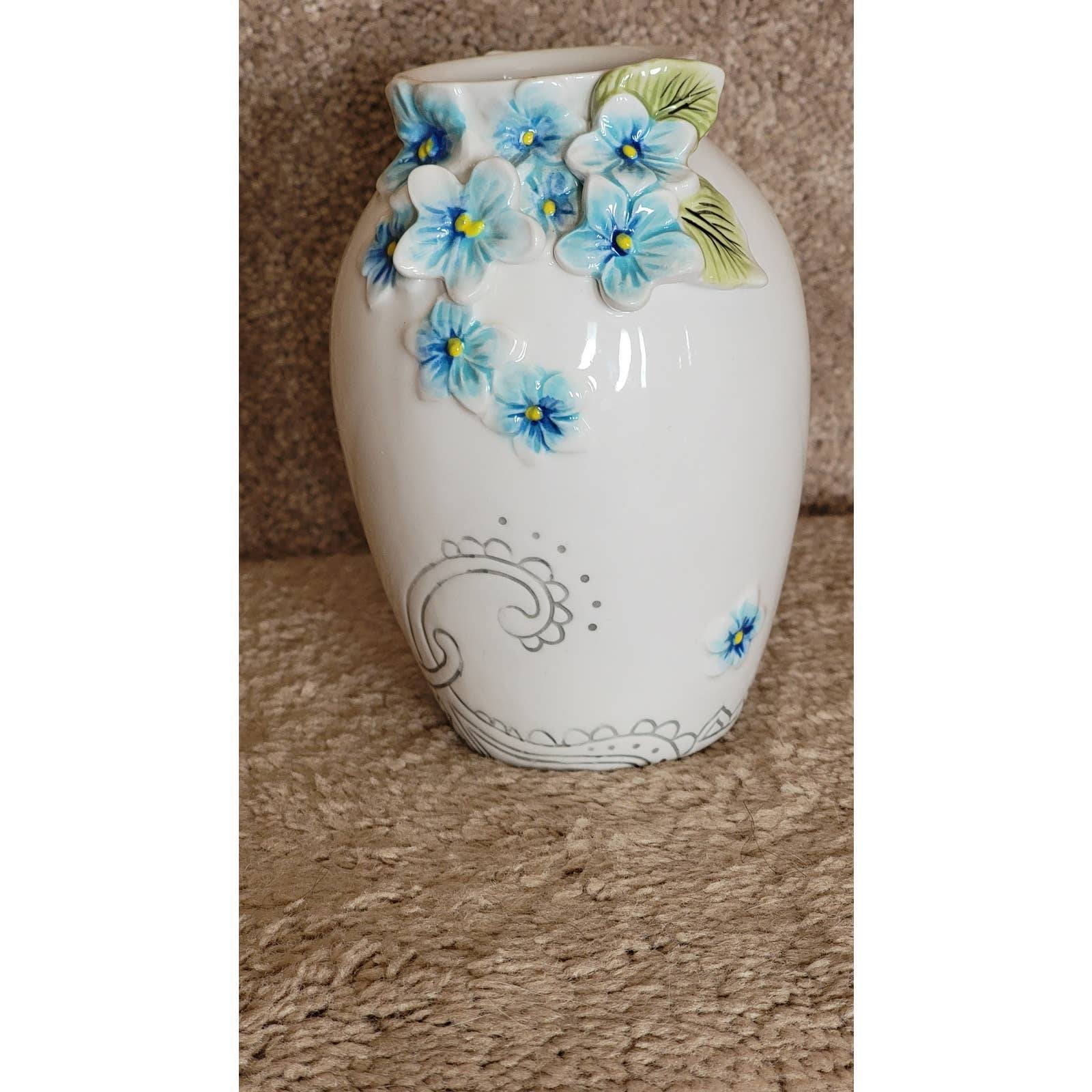 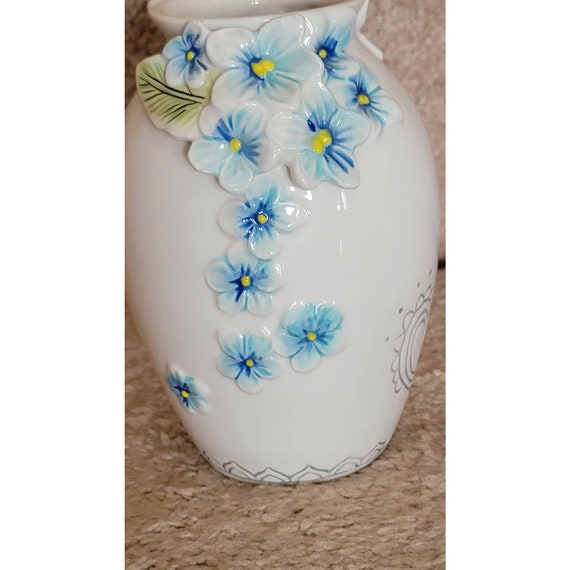 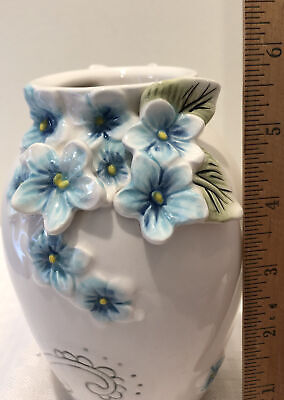 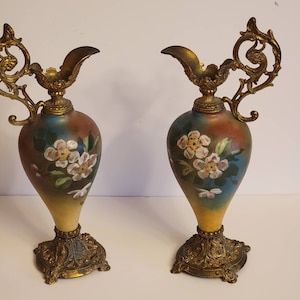 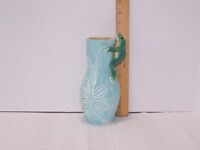 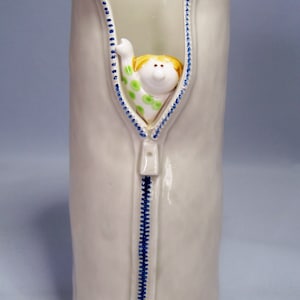 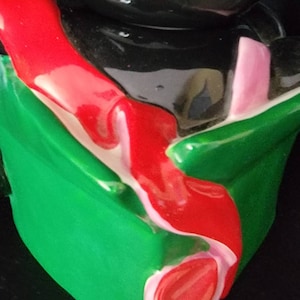 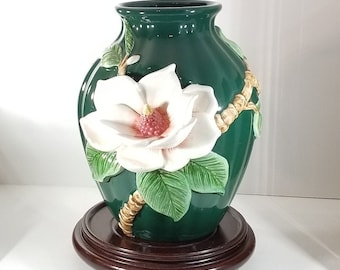 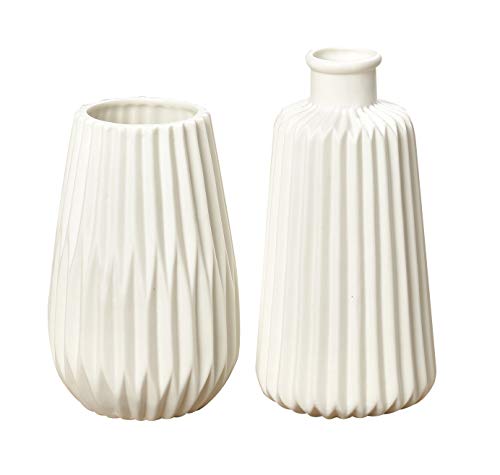 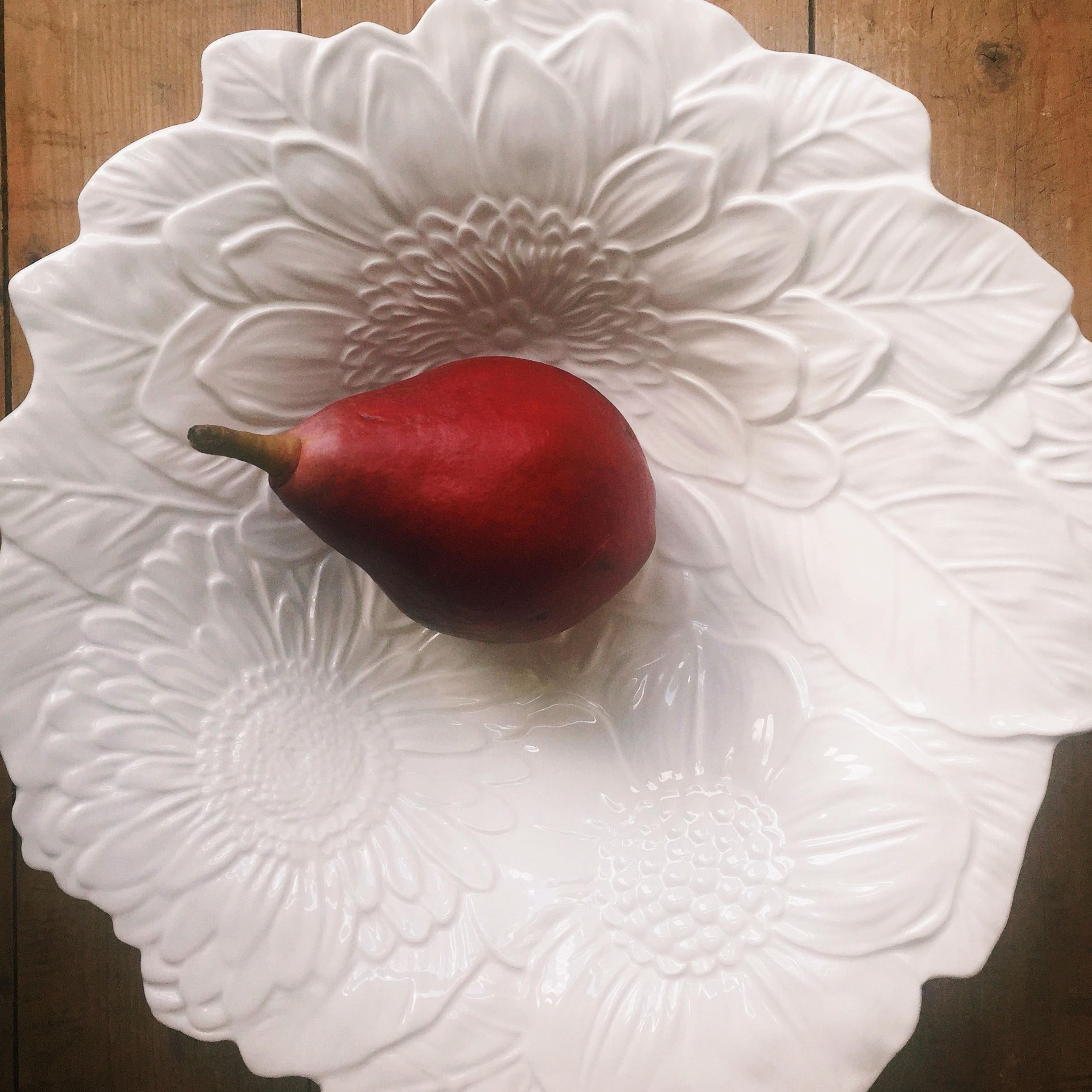 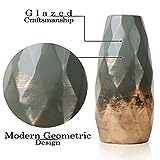 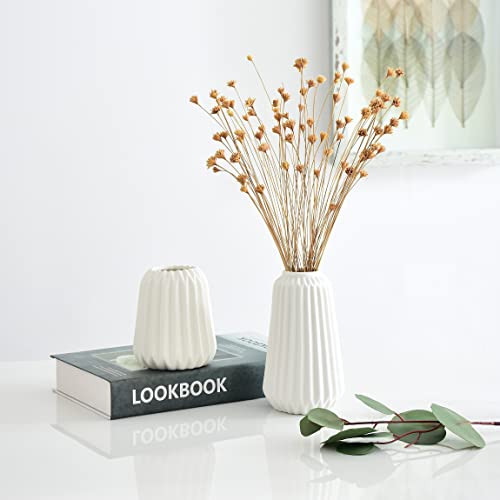 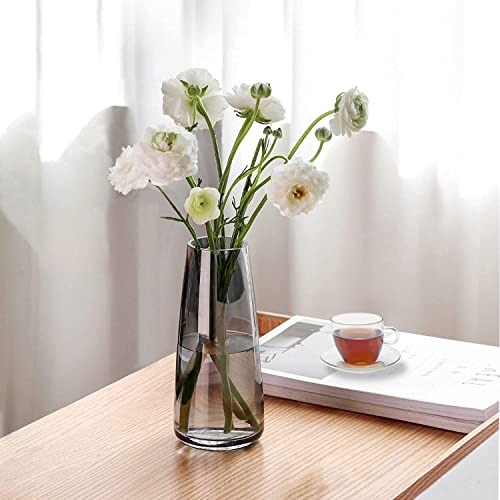 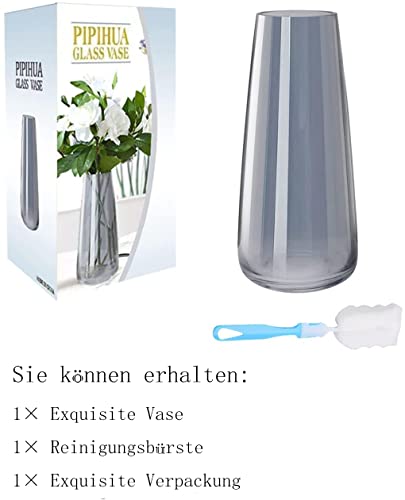 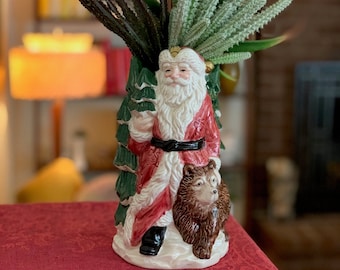 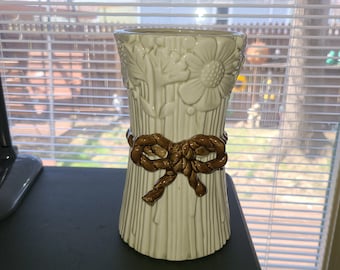 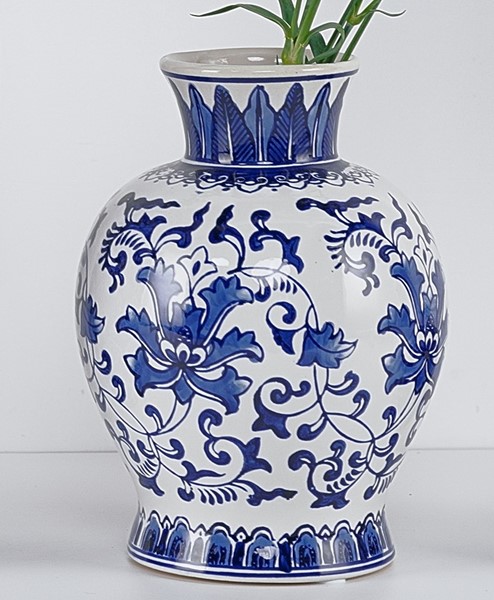 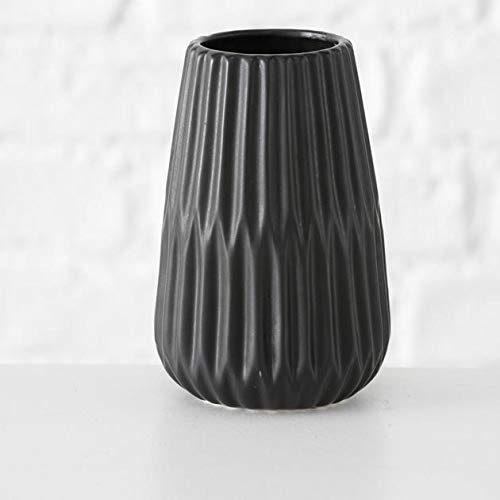 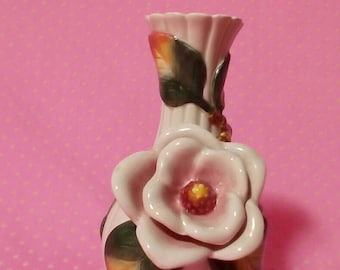 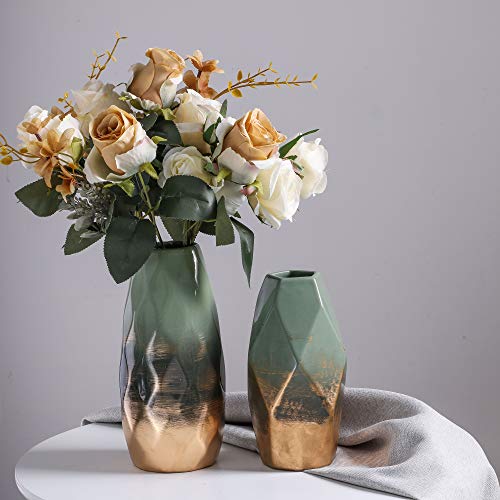 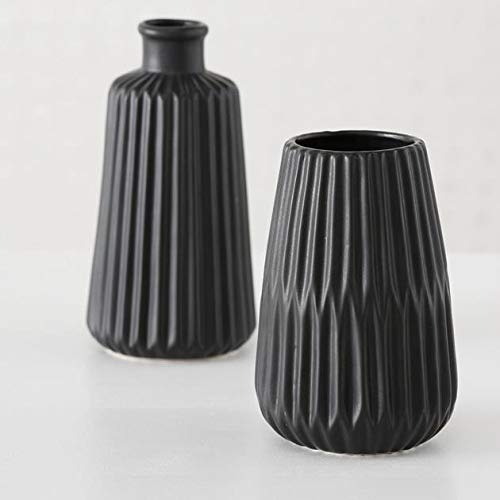 Where: This on-campus event is free, but Bath and Body Works candles setMystic Skull - The Game of Voo-Doo (1964 vintage by Ideal),