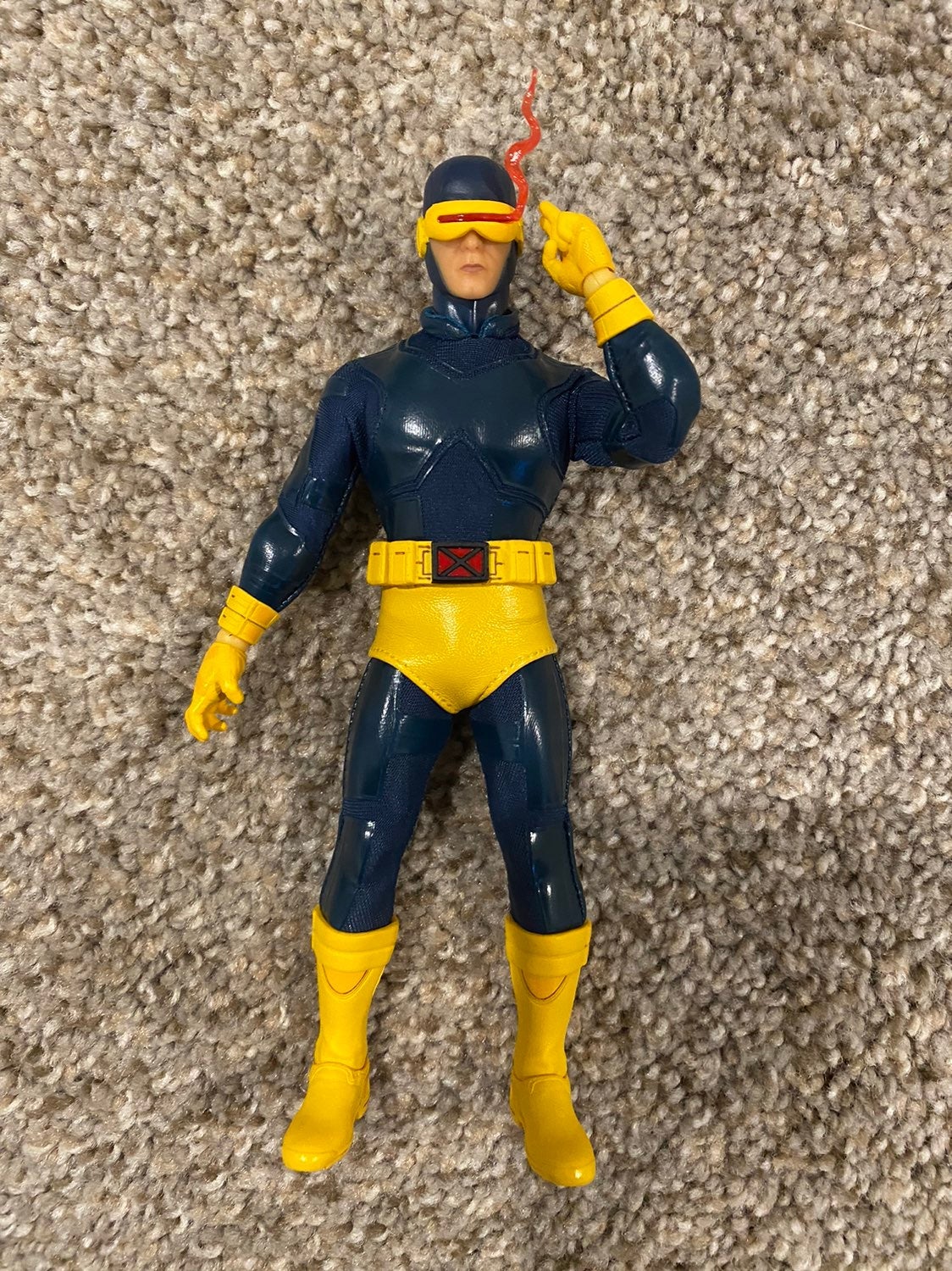 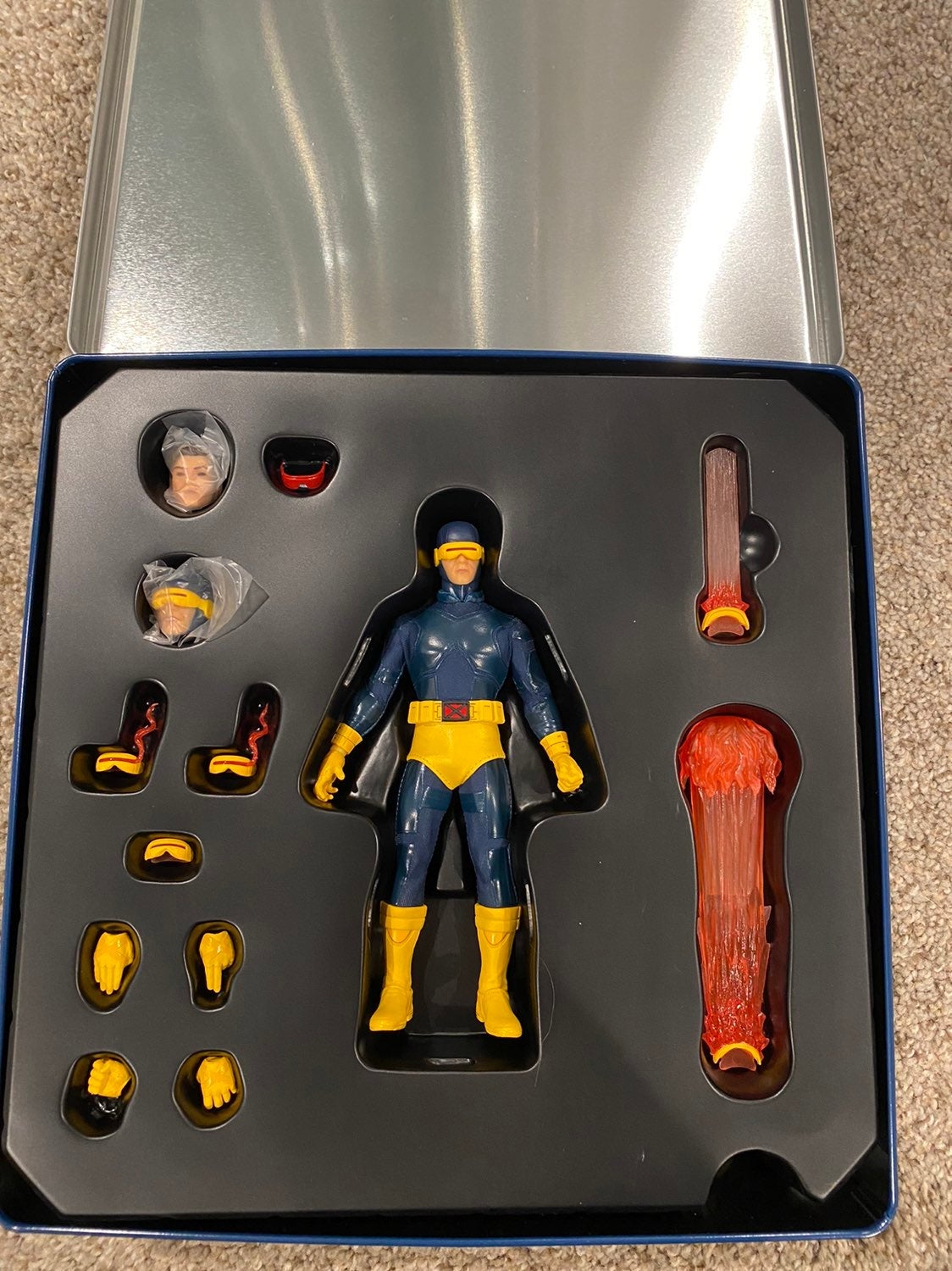 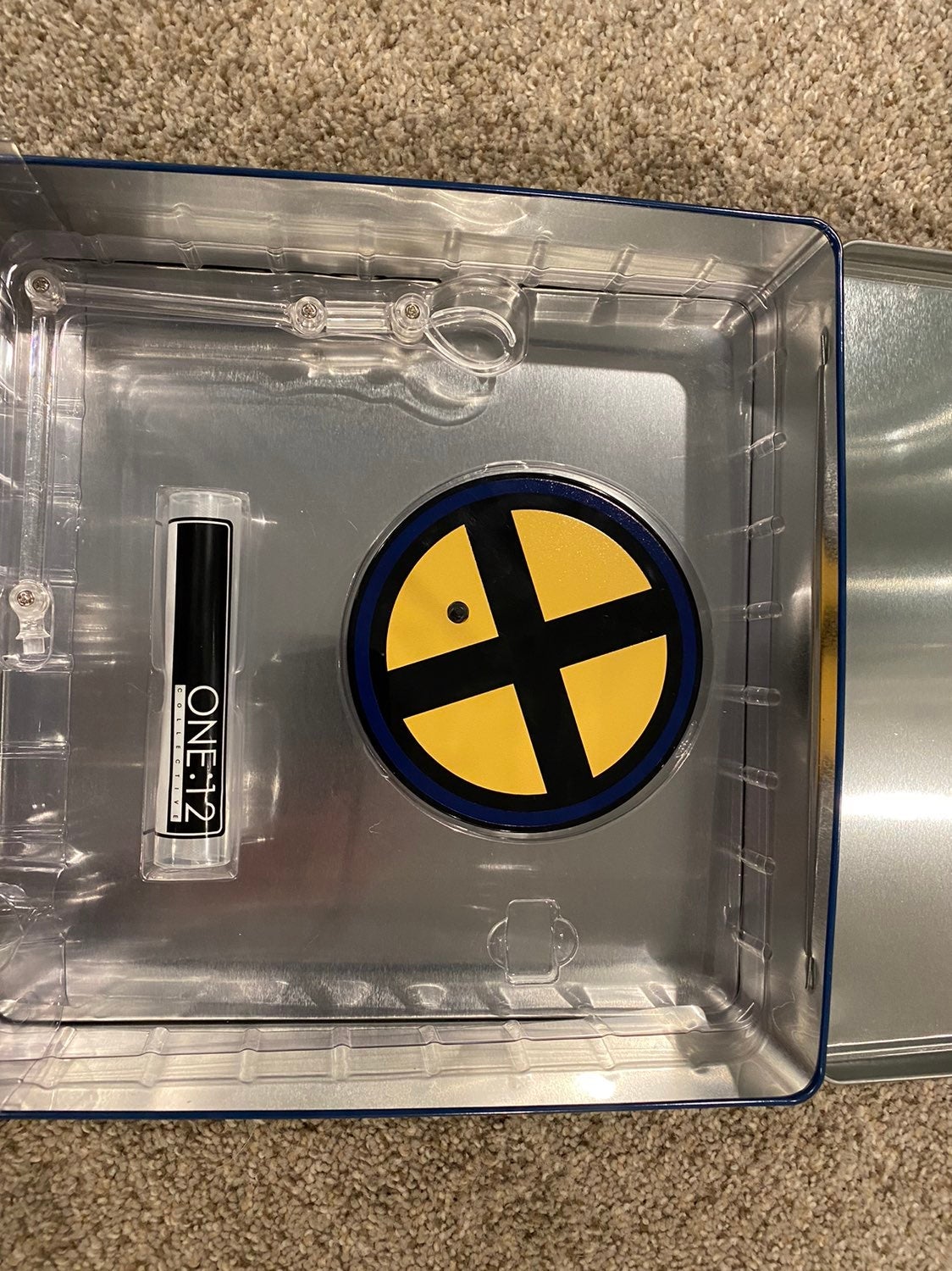 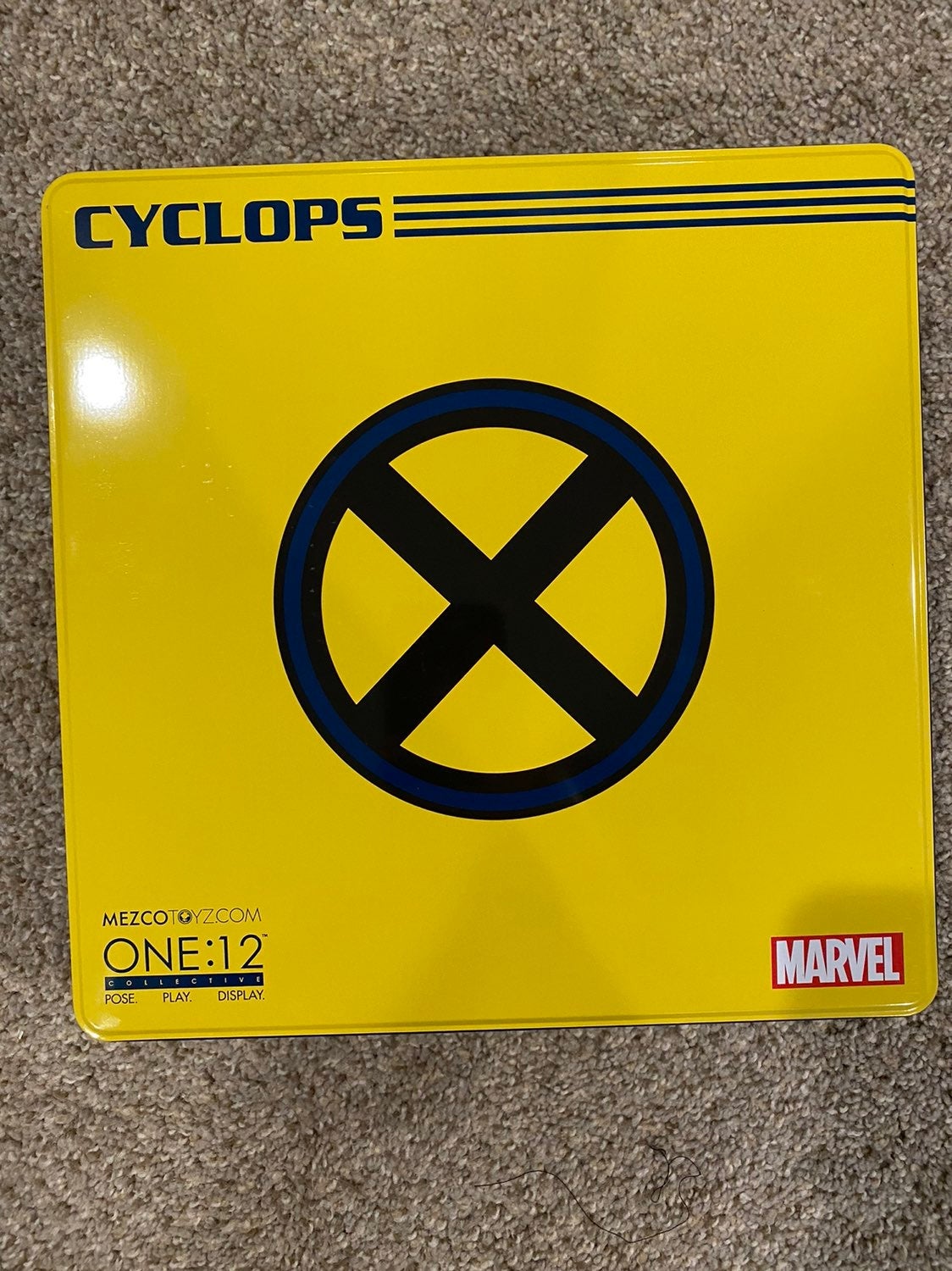 Complete with box. Adult collector, no smoking, kept in glass case, posed once. 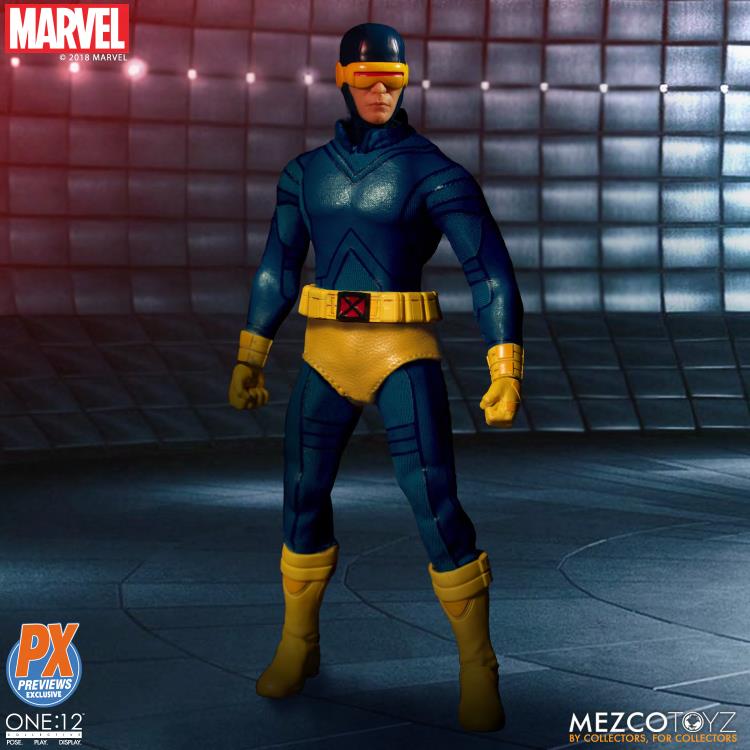 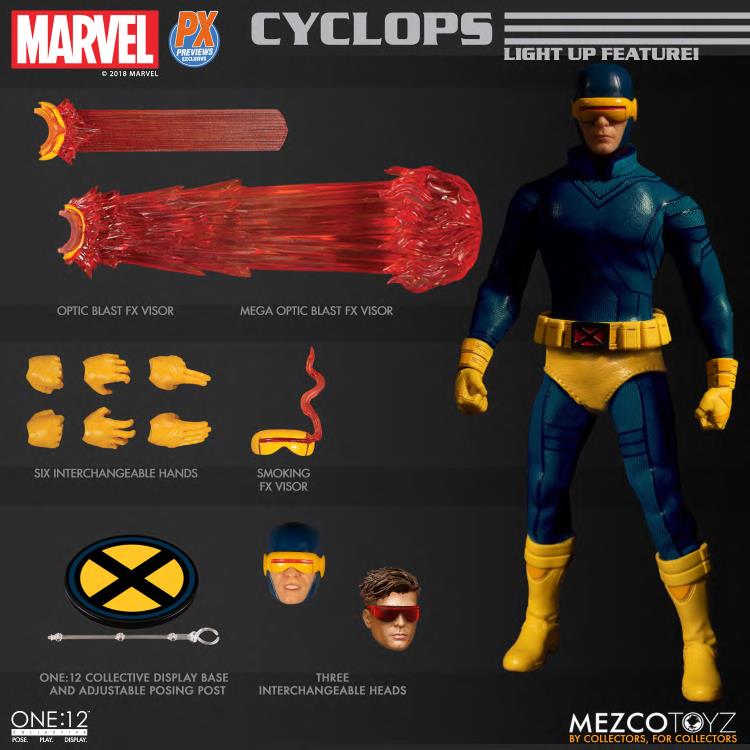 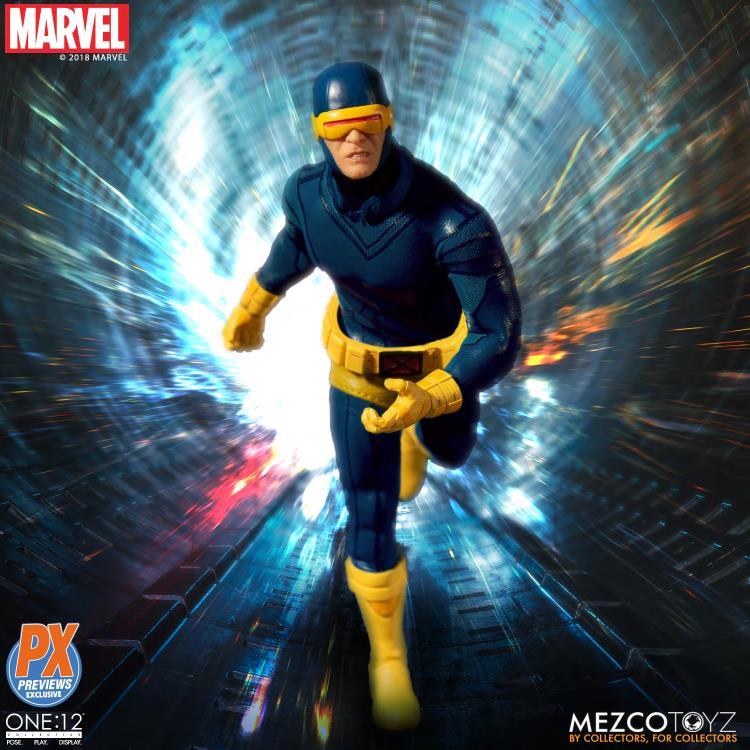 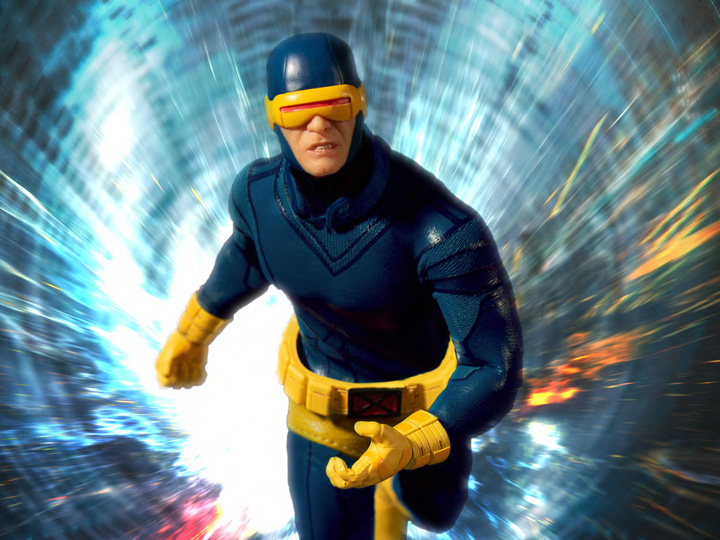 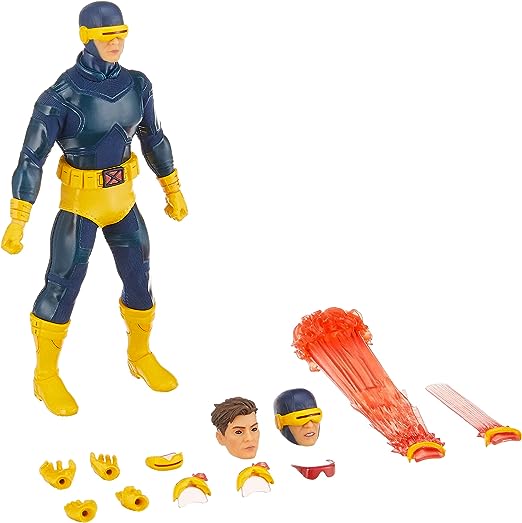 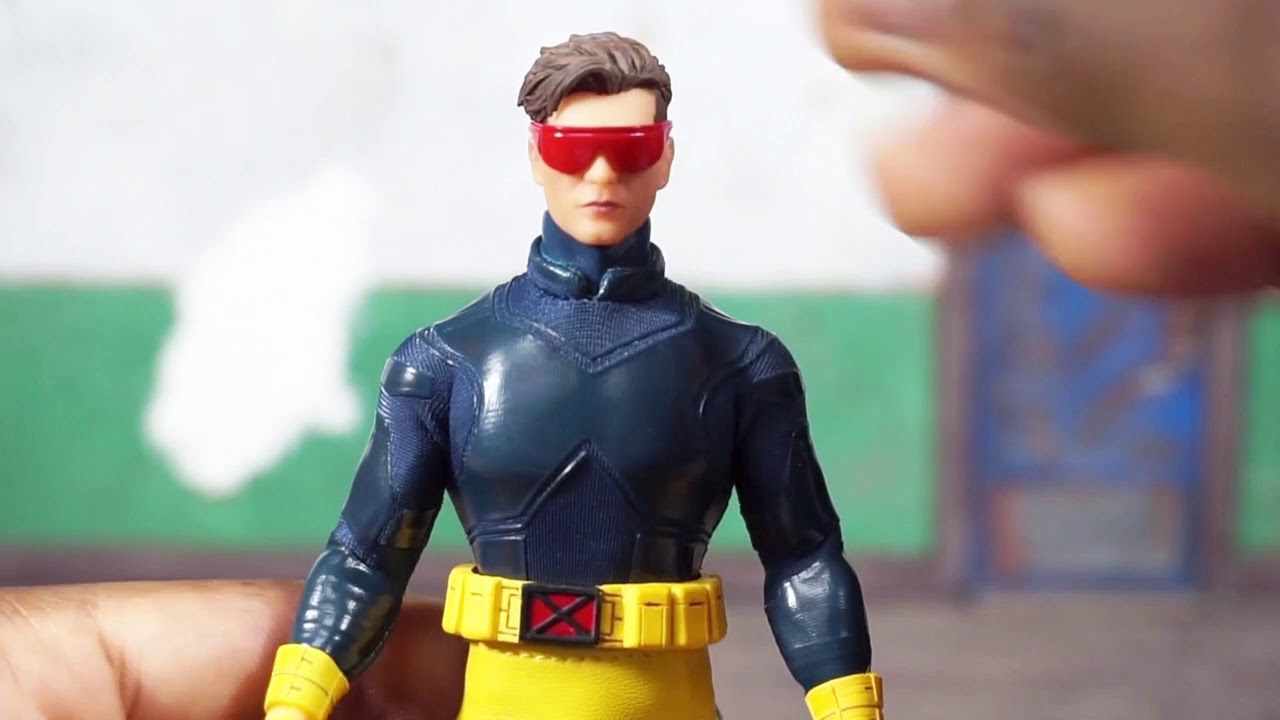 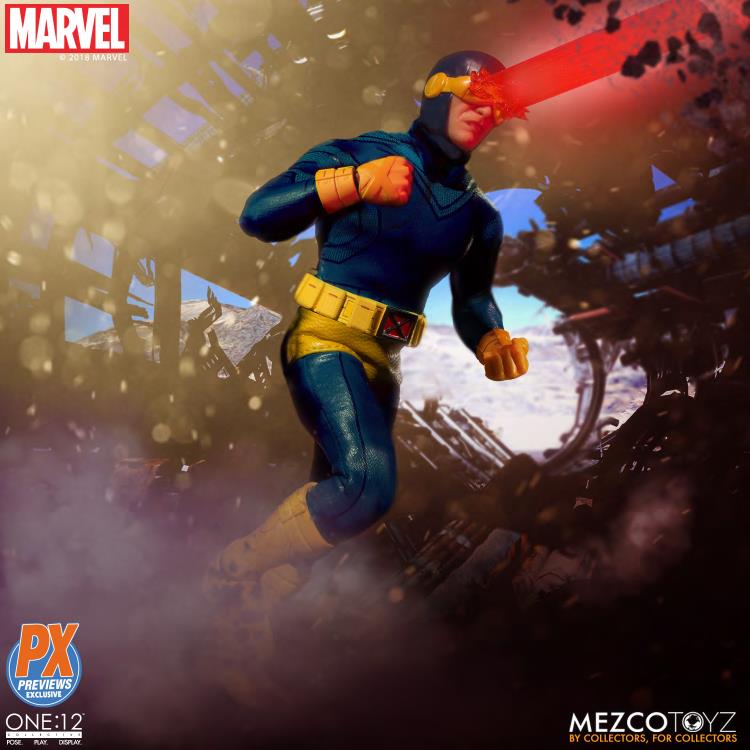 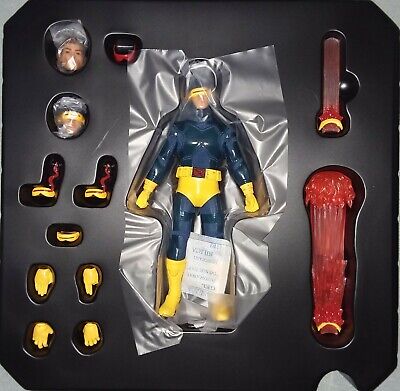 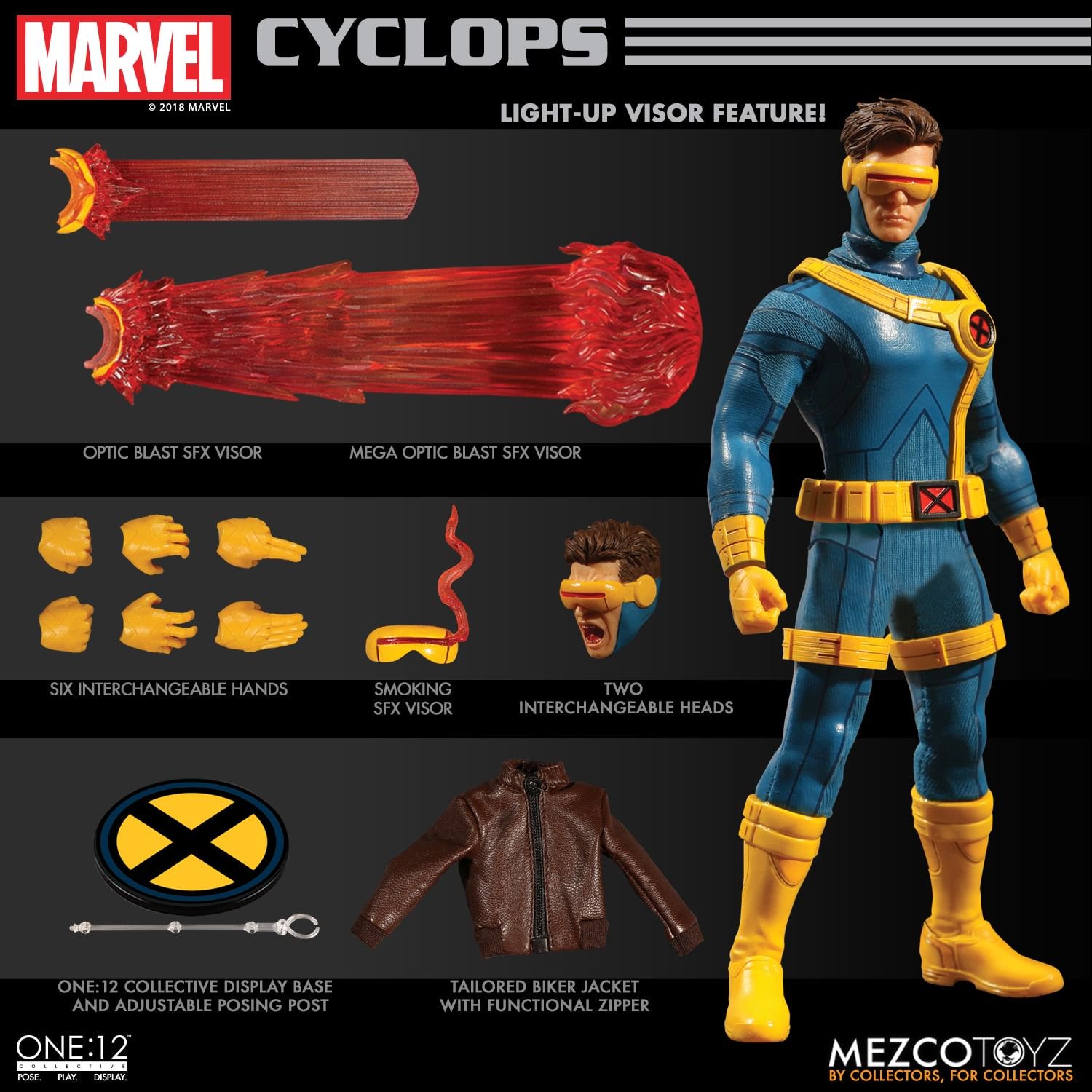 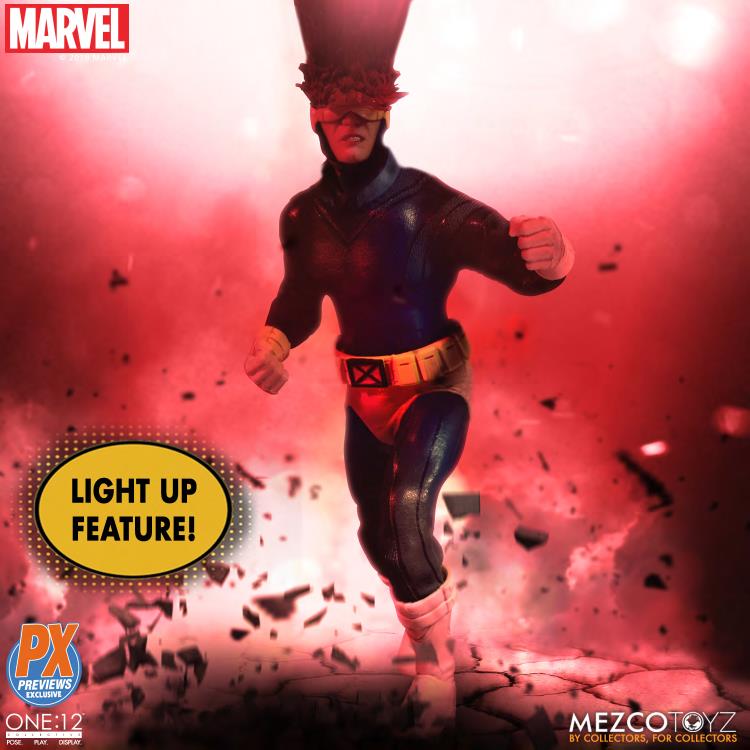 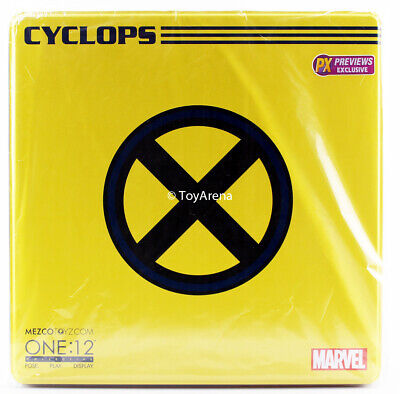 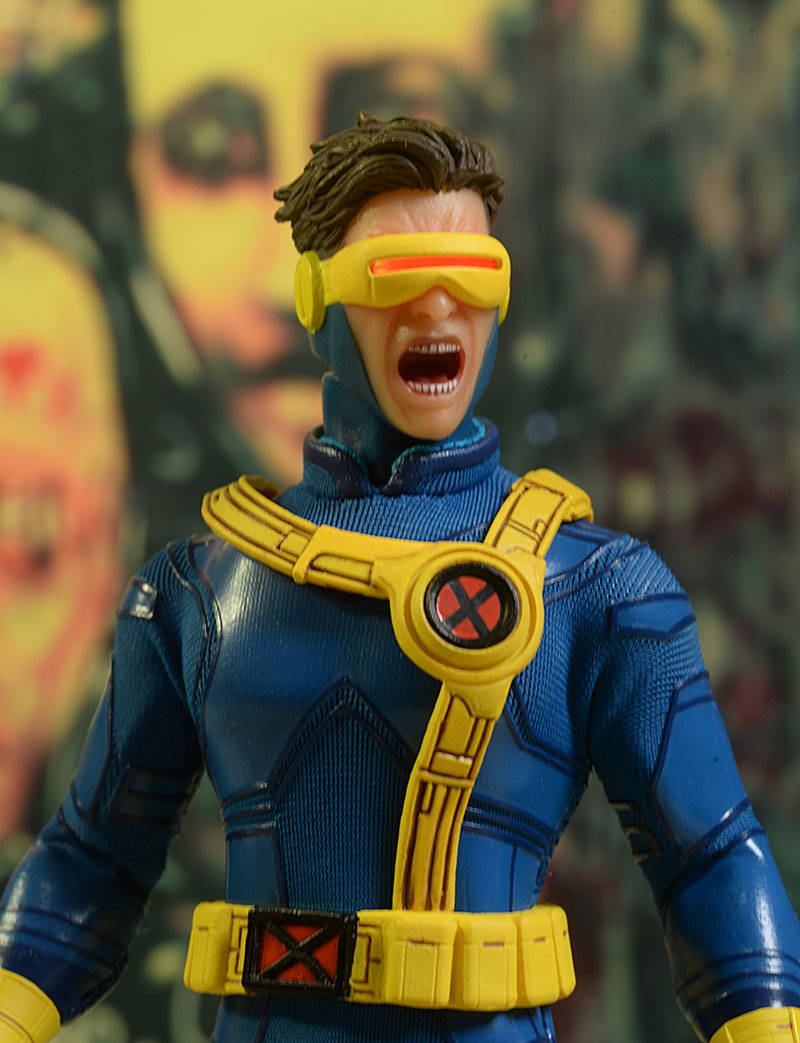 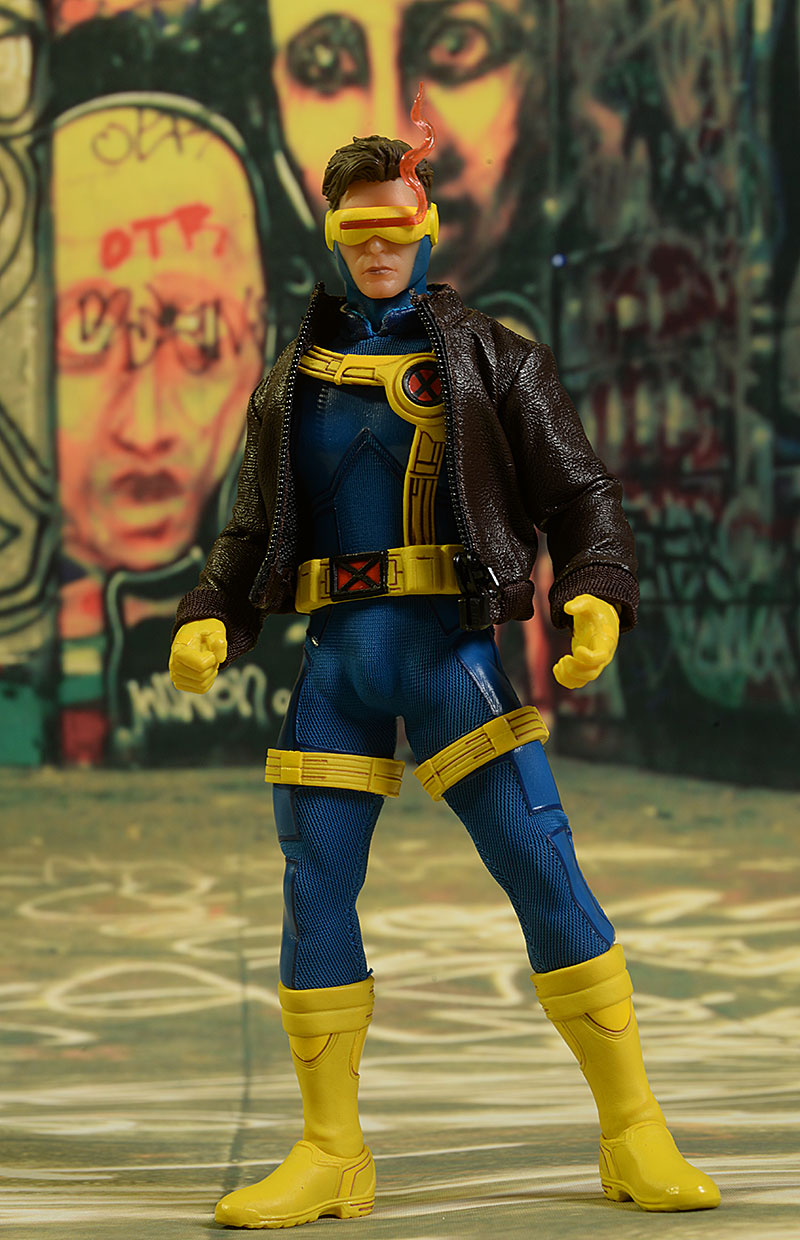 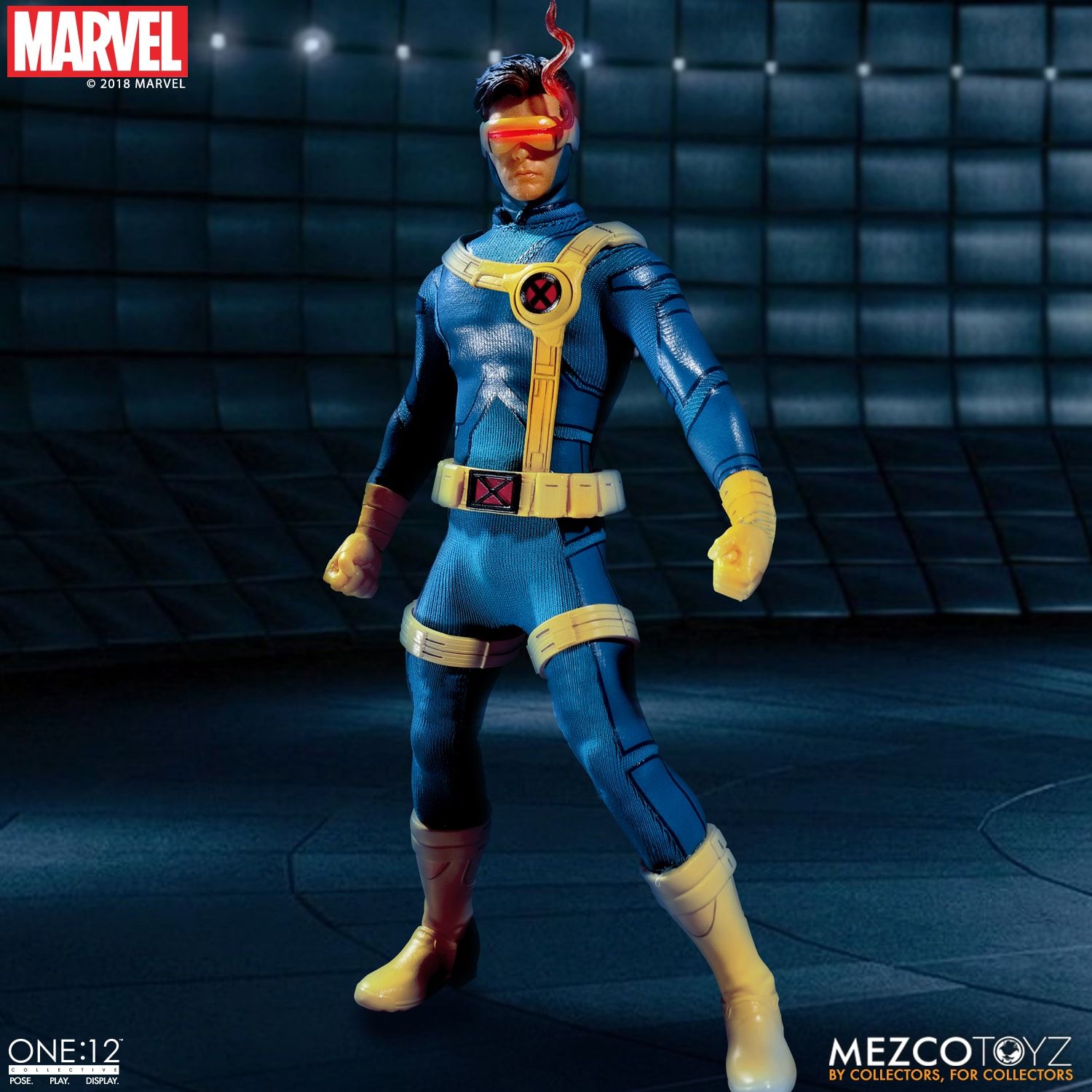 Who: Baker Institute Director Edward P. DjerejianBrighton Necklace Africa Stories,James A. Baker III. Marc and Debra Tice will accept the award on behalf of their son and deliver remarks.