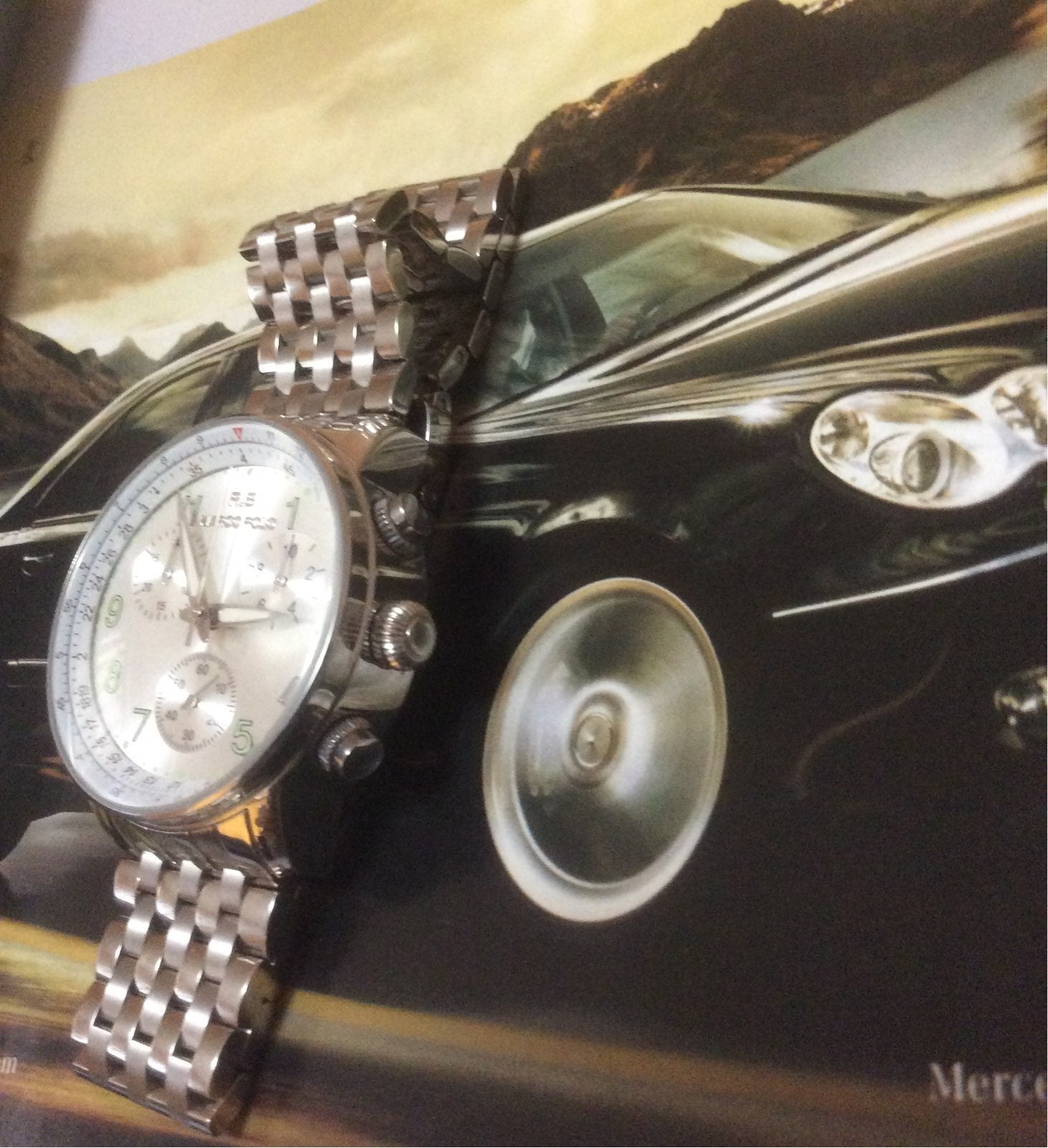 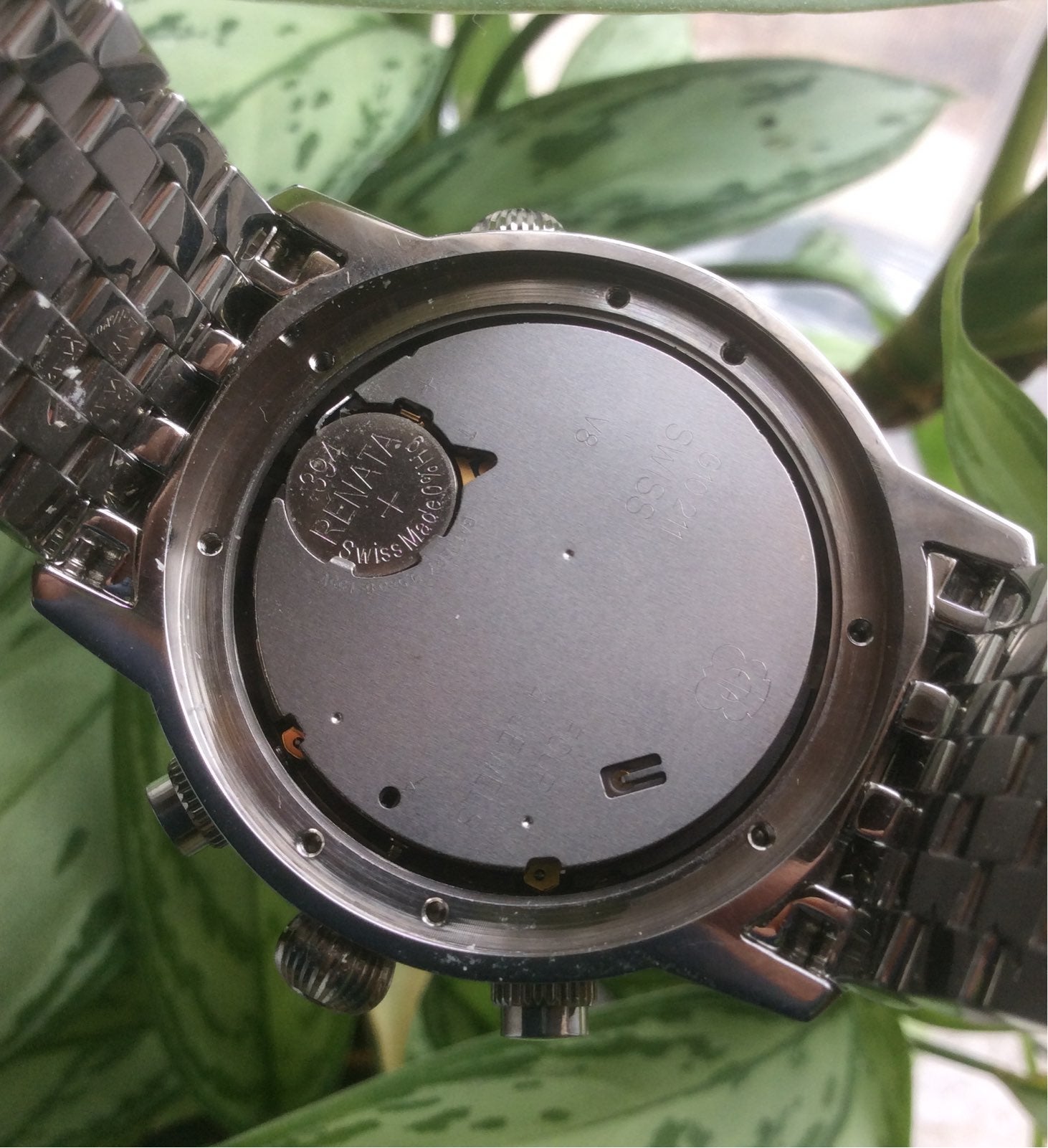 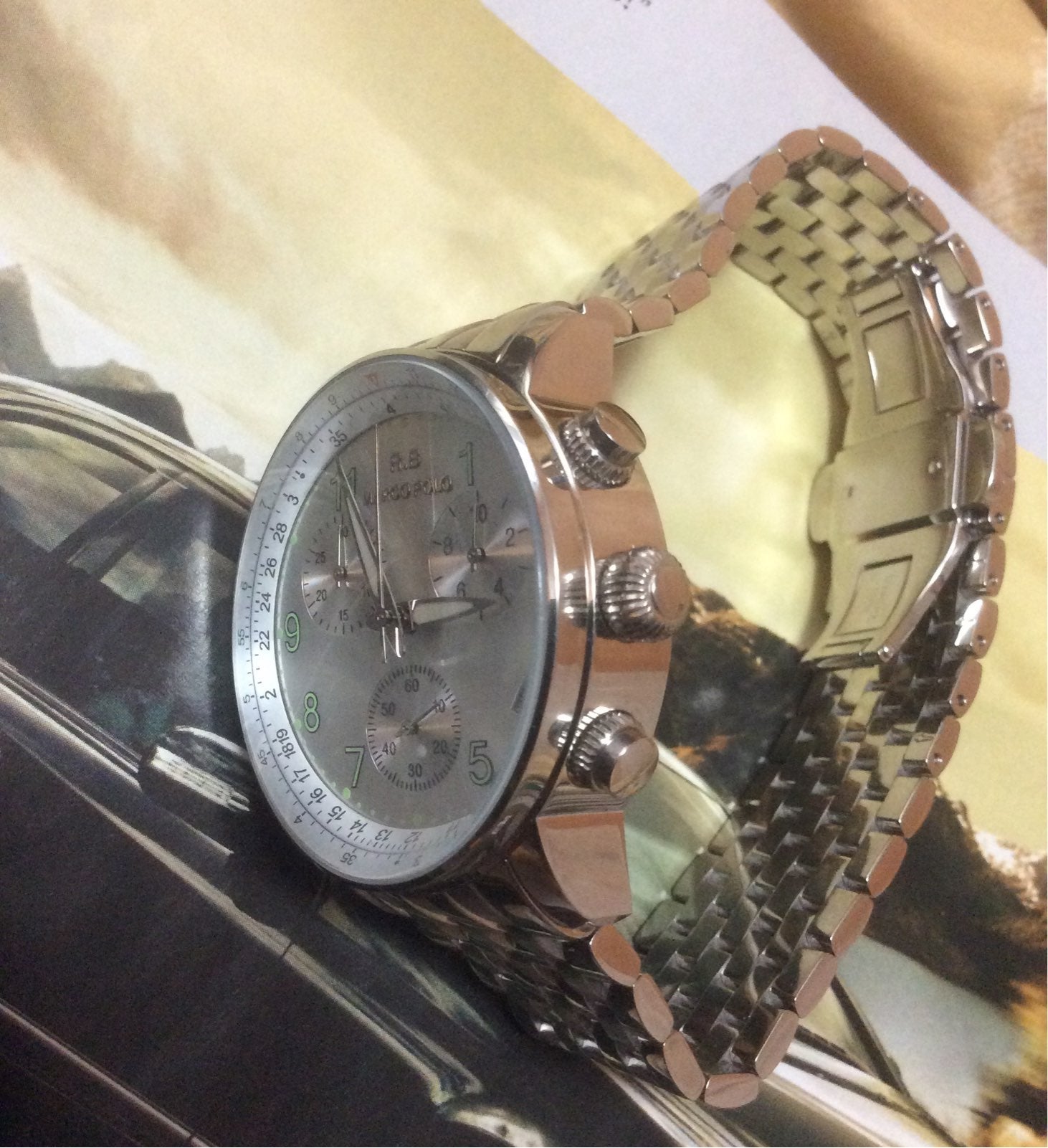 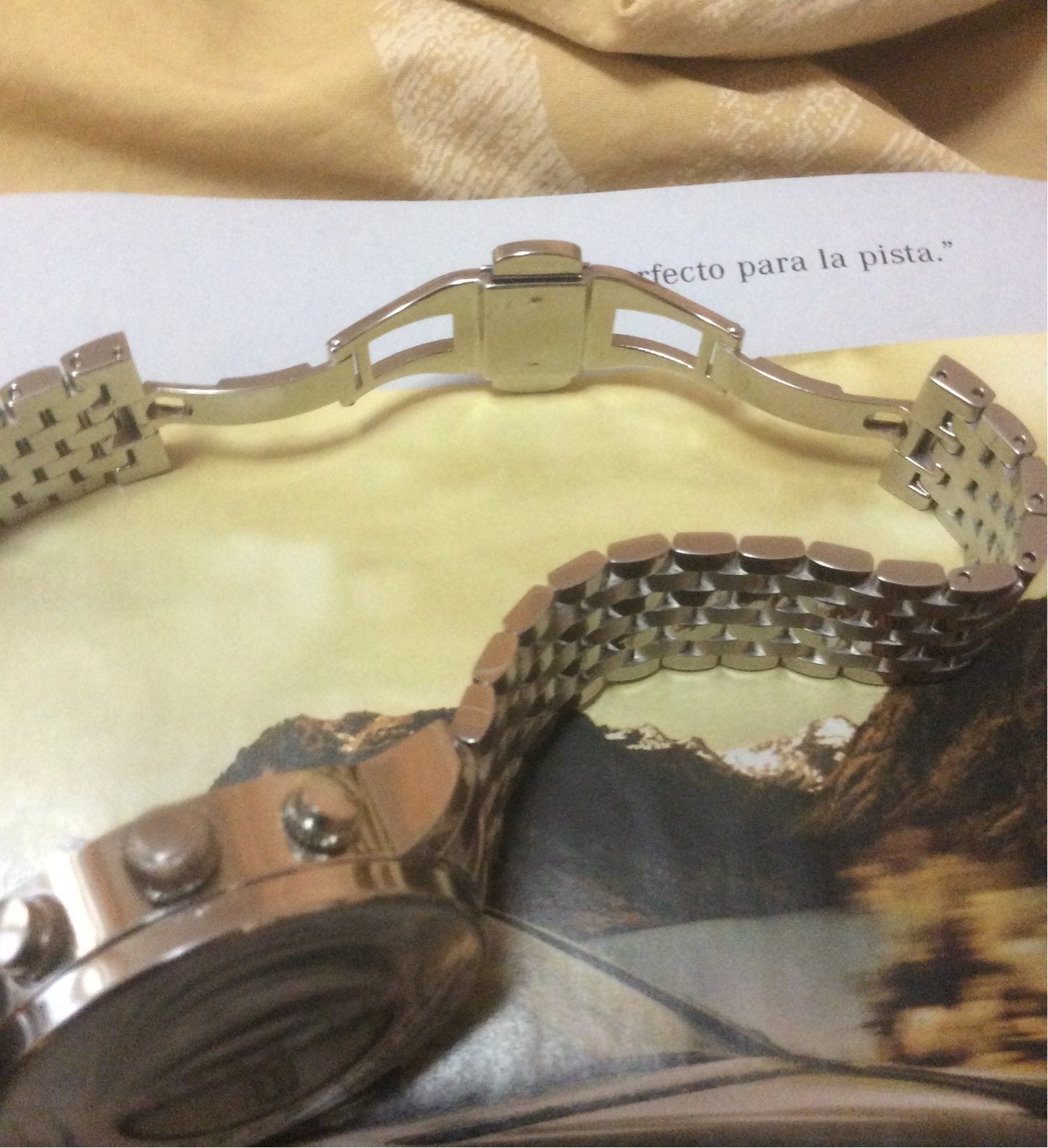 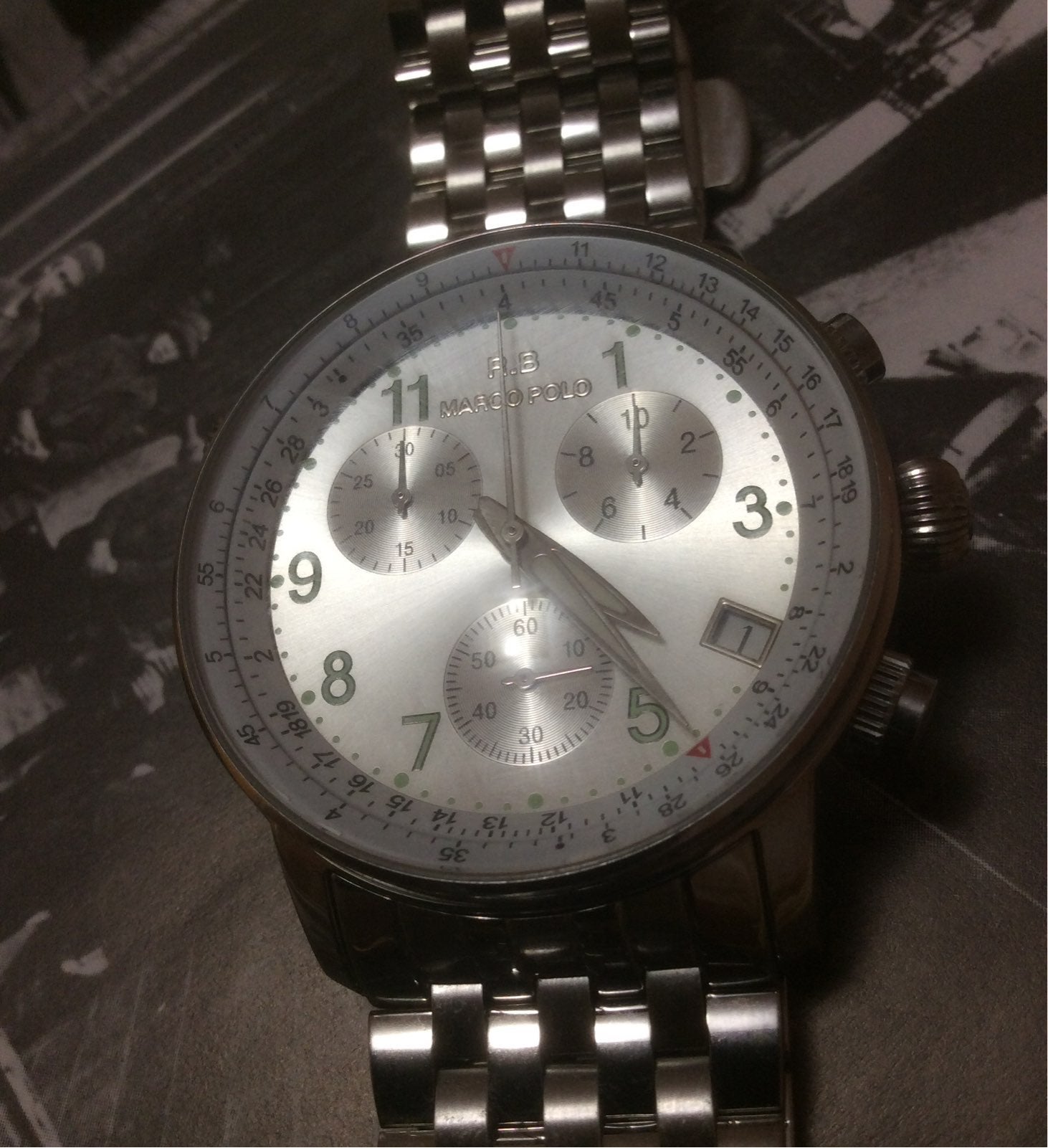 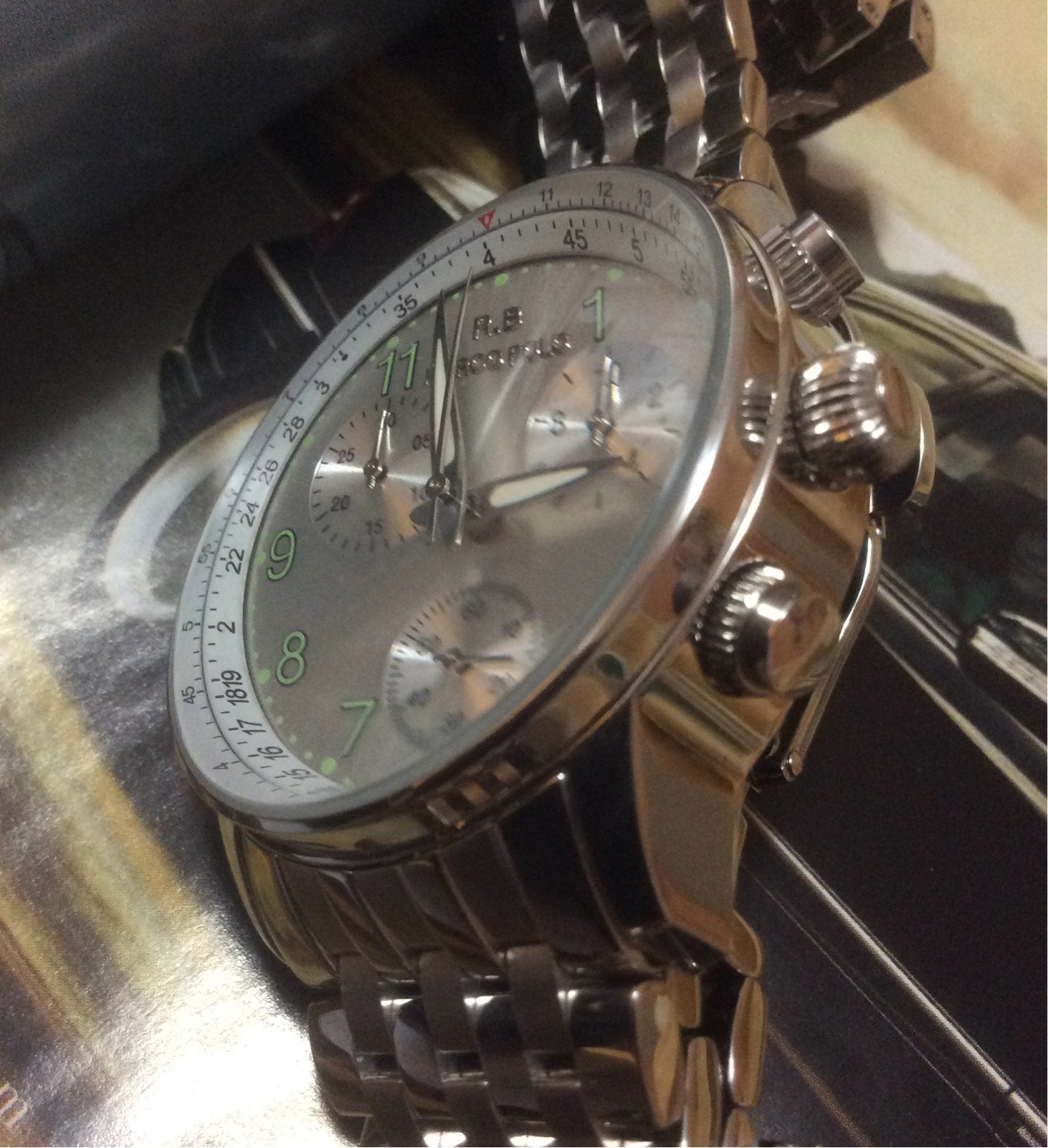 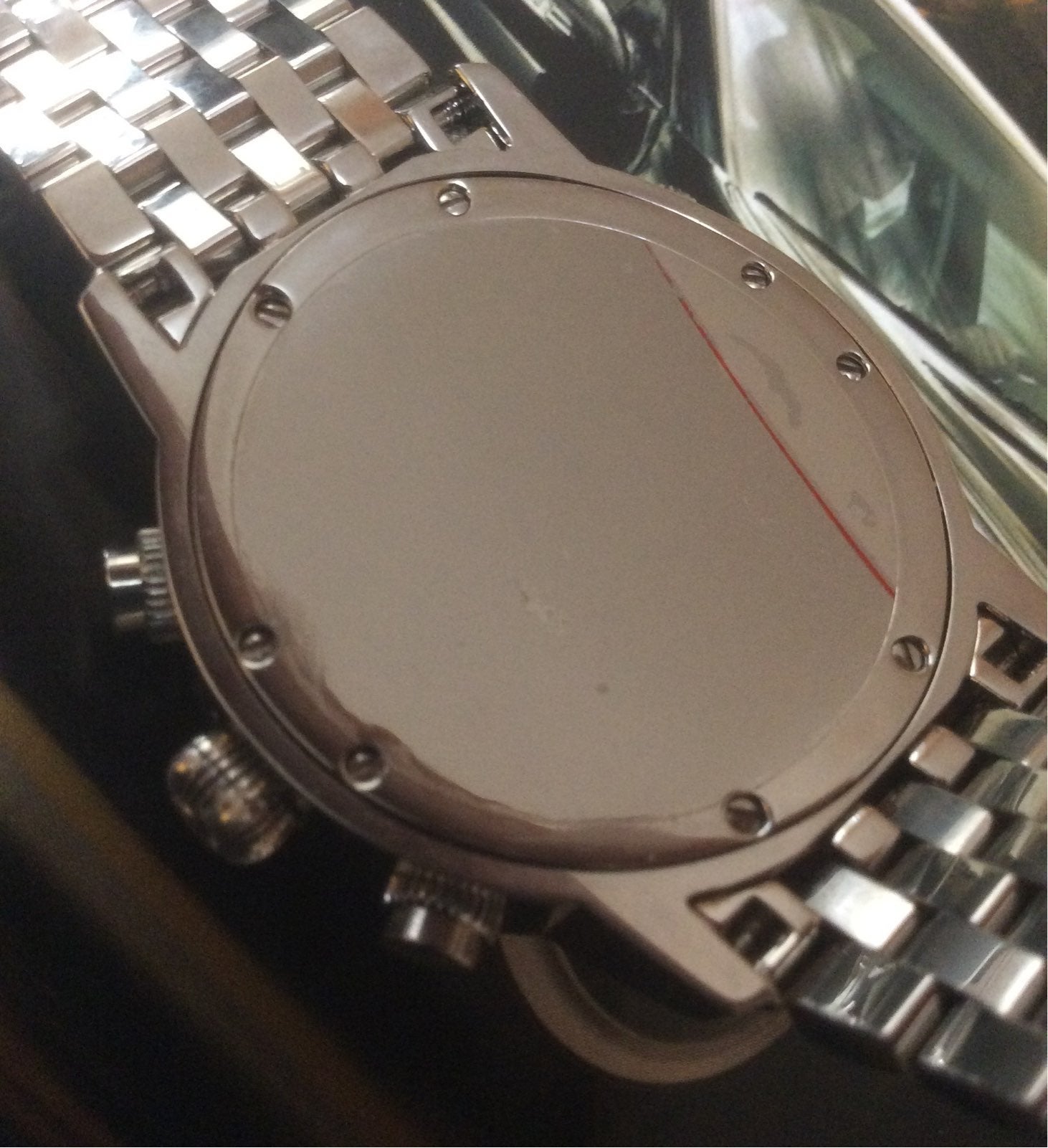 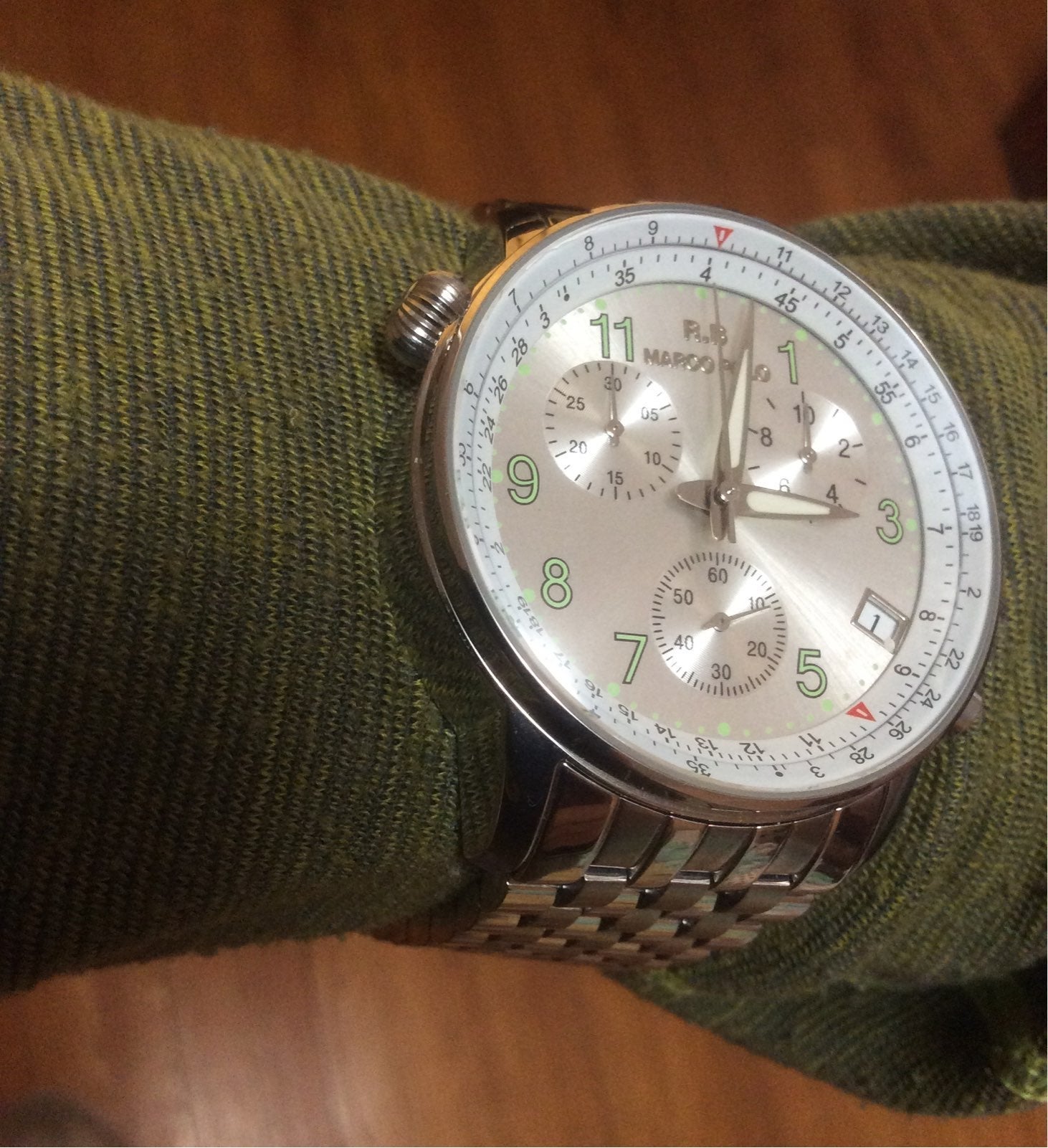 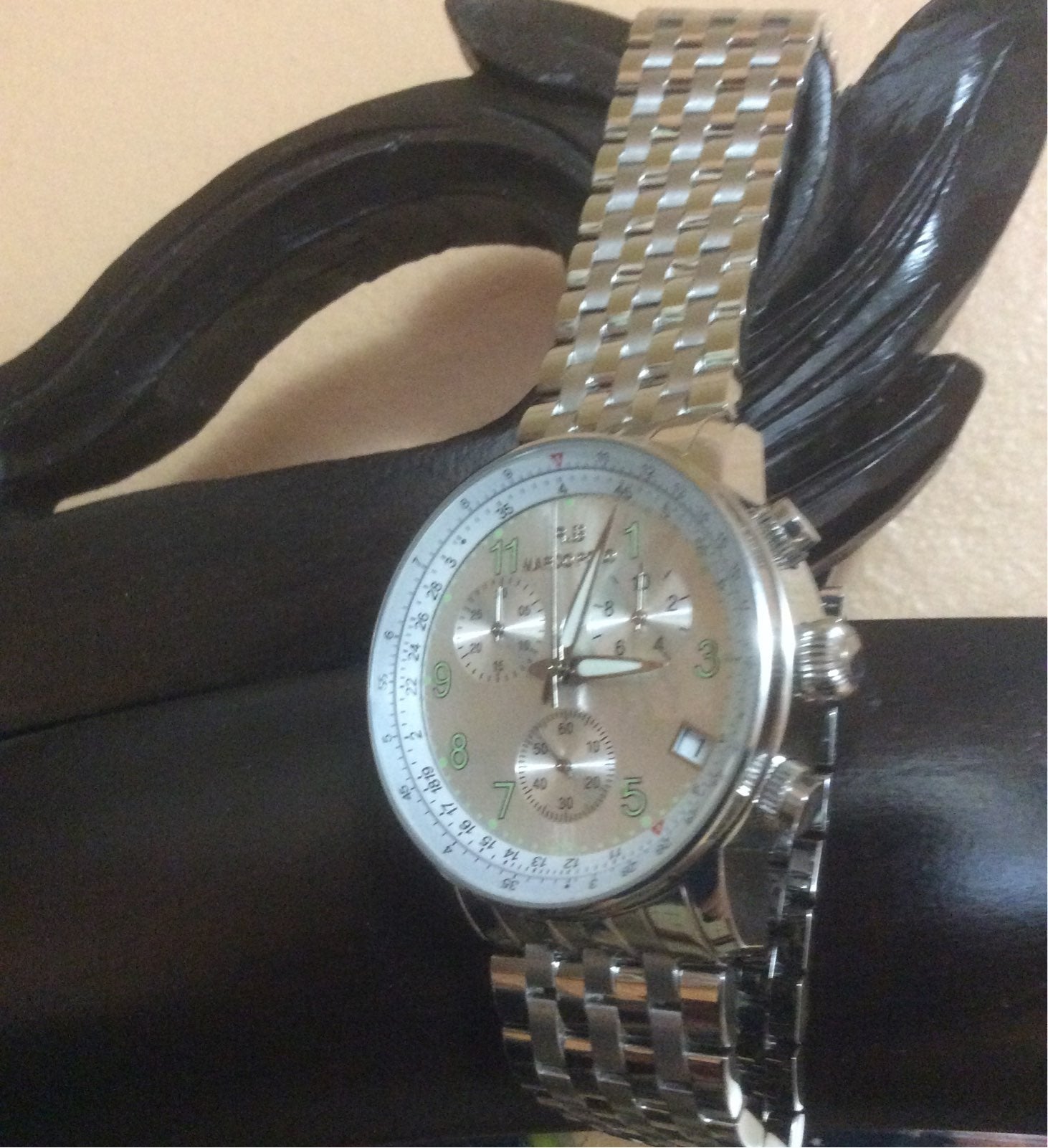 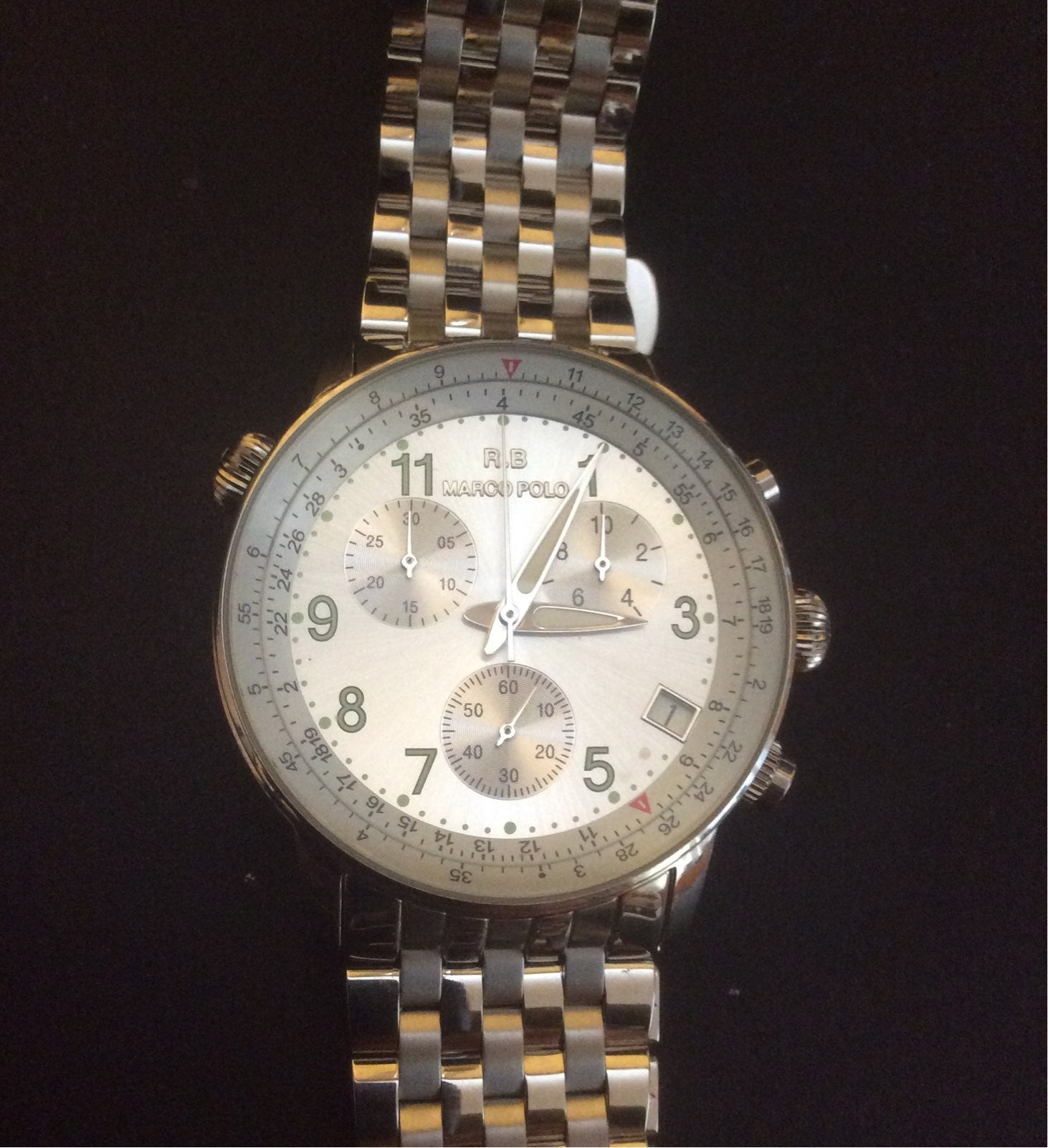 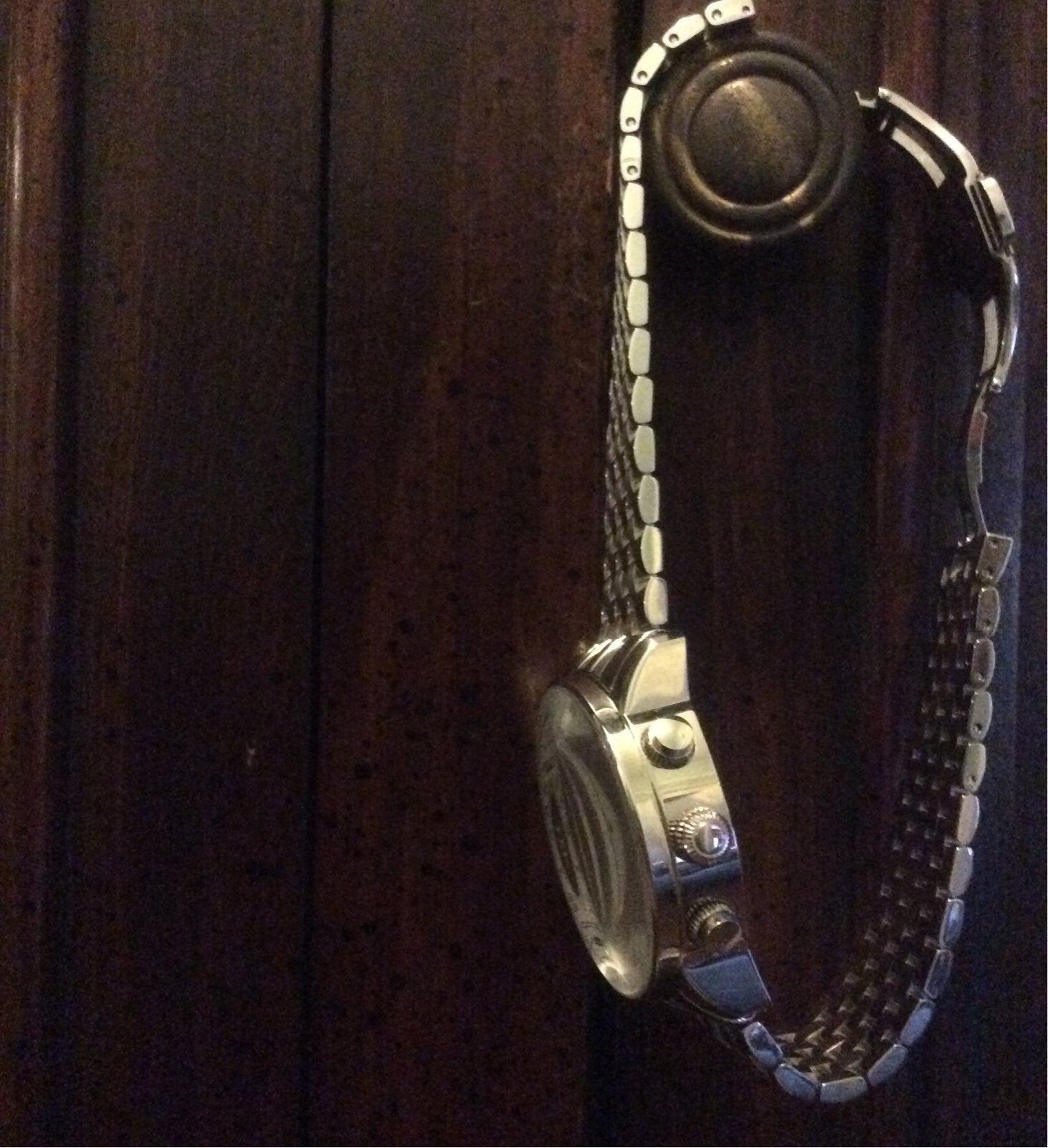 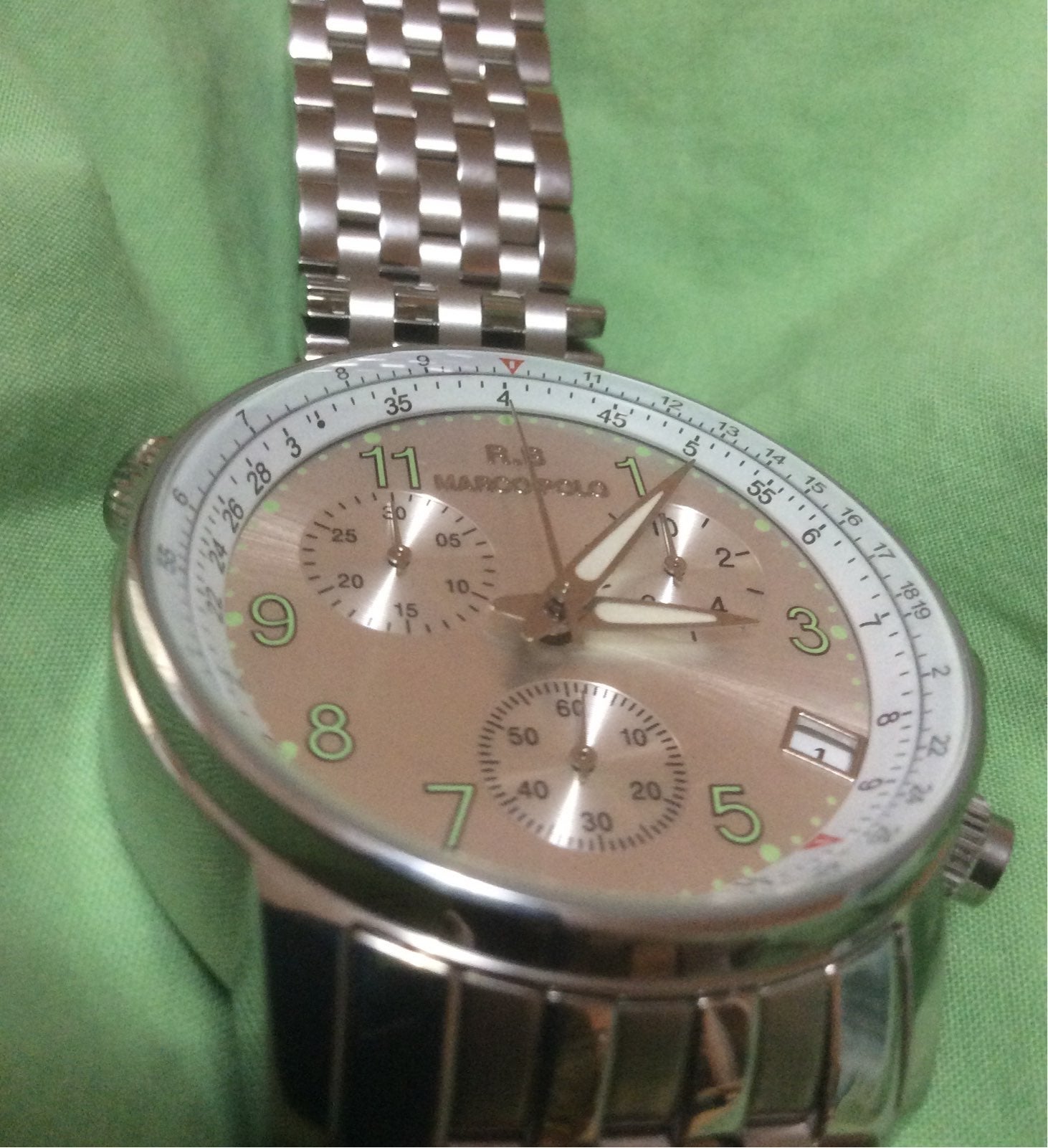 One of a kind experimental ETA Swiss Chronograph split seconds function movement with silvery shine dial to match the shiny stainless steel of the highly flexible and faceted bracelet that has a butterfly clasp for easy and secure opening and closing this watch on your wrist. This rare watch keeps great time and all the chronograph functions work great for you Chronograph techies. It’s ETA Swiss quality. Tackymeter graph numbers - again great for Watch Tech enthusiasts - are on the outside of the dial under the thick Bombay Glass Dome Crystal. Glow in the dark sword hands with a yellowish-champagne coloring framed by ultra thin steel stylish contours. Case dimensions are a generous 38 mm wide and 10 mm thick. There’s a date window at 4 o’clock. Subdials are shiny compared to a matte silver finish to the rest of the dial - very refined contrast for a sport look like a Daytona. Watch with bracelet weighs 4.5 ounces. This watch is unused, was a prototype for Watch Design, only a few exist 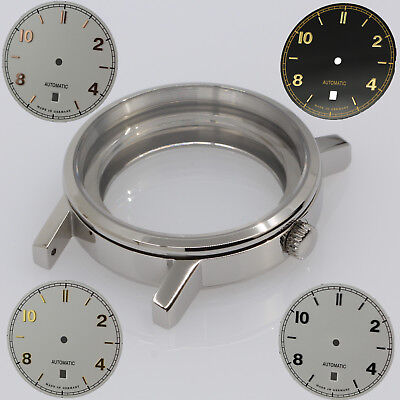 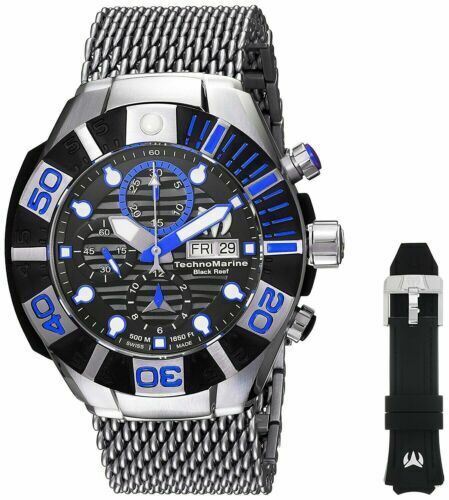 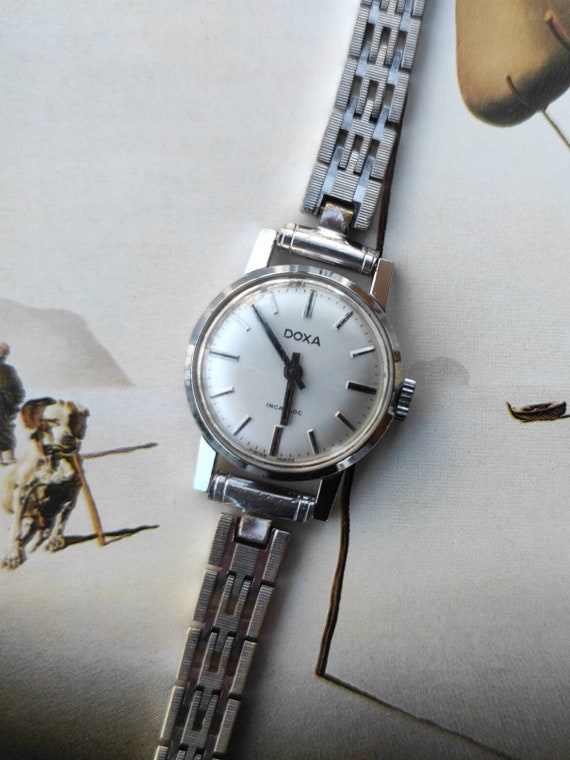 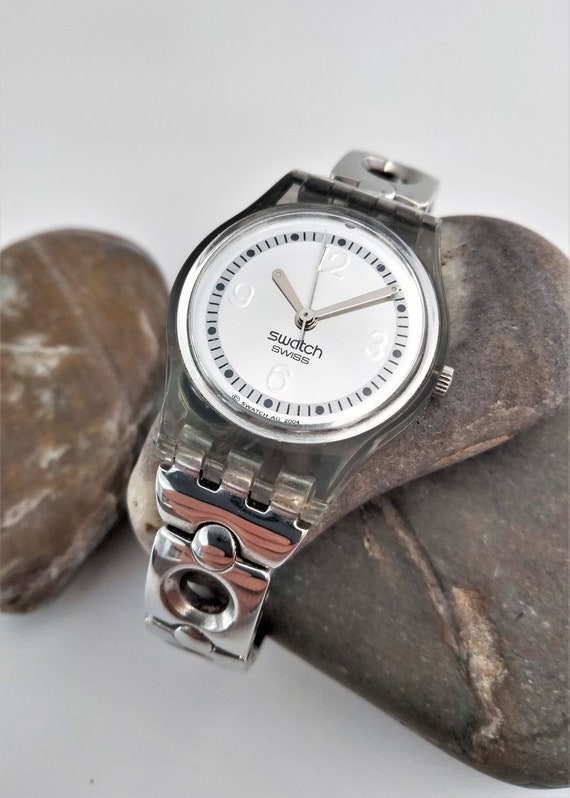 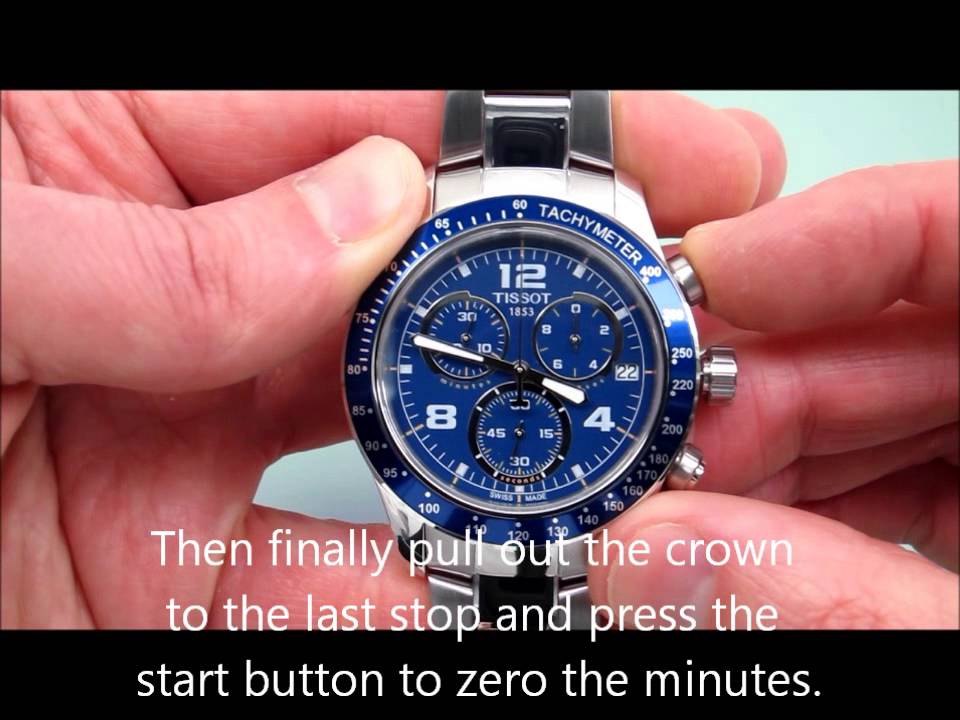 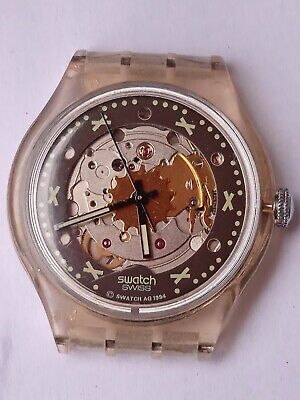 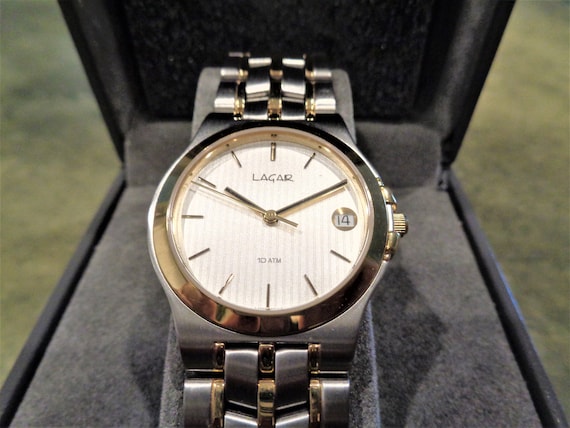 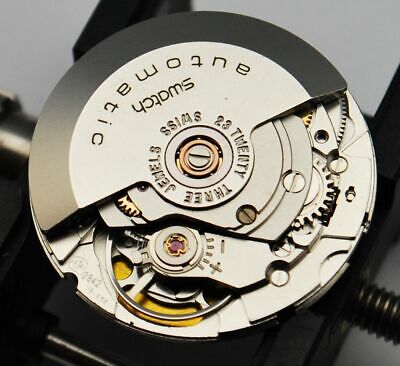 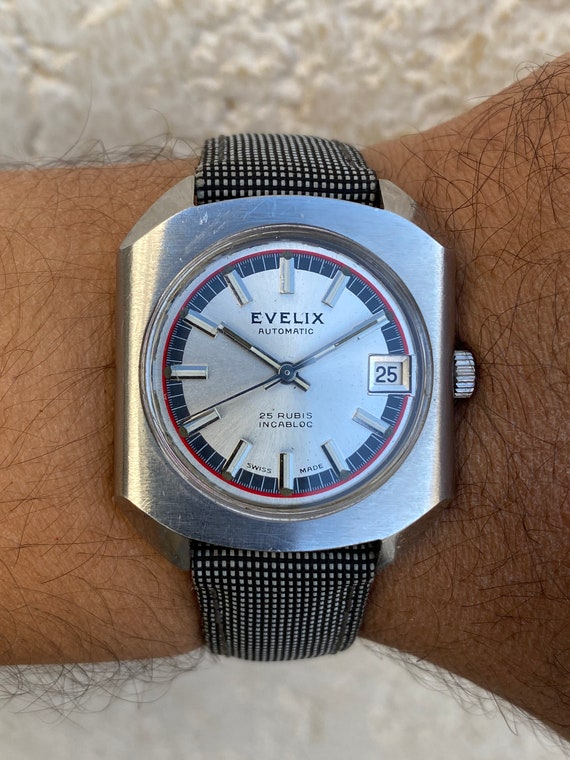 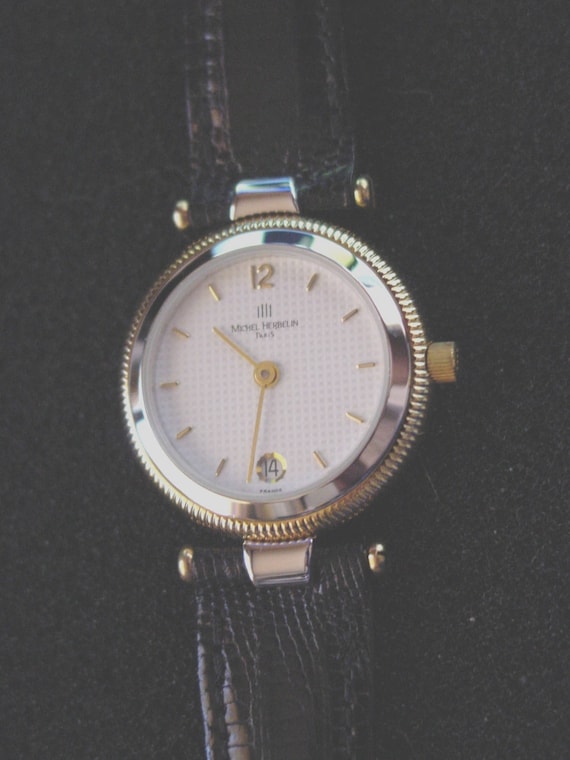 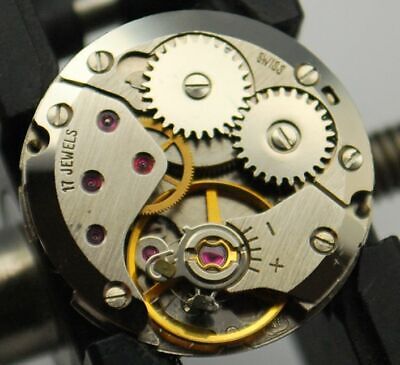 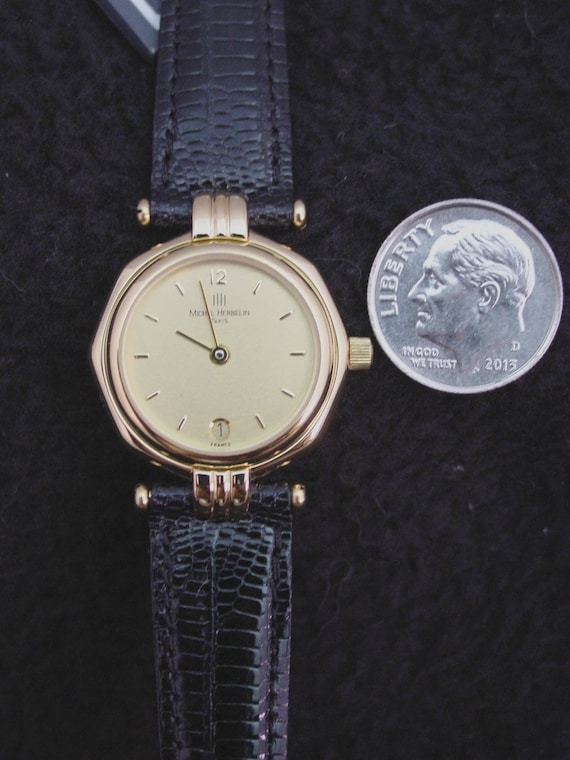 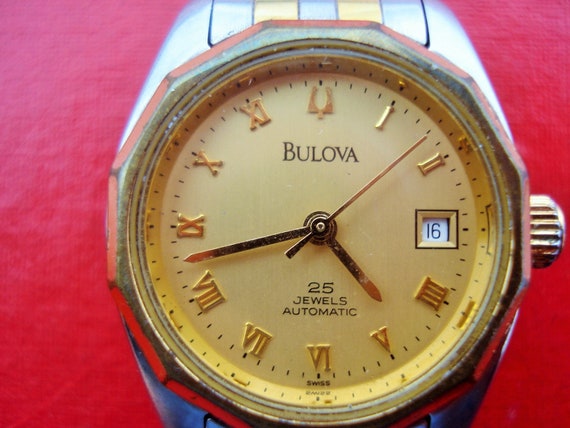 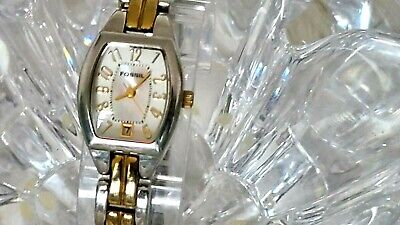