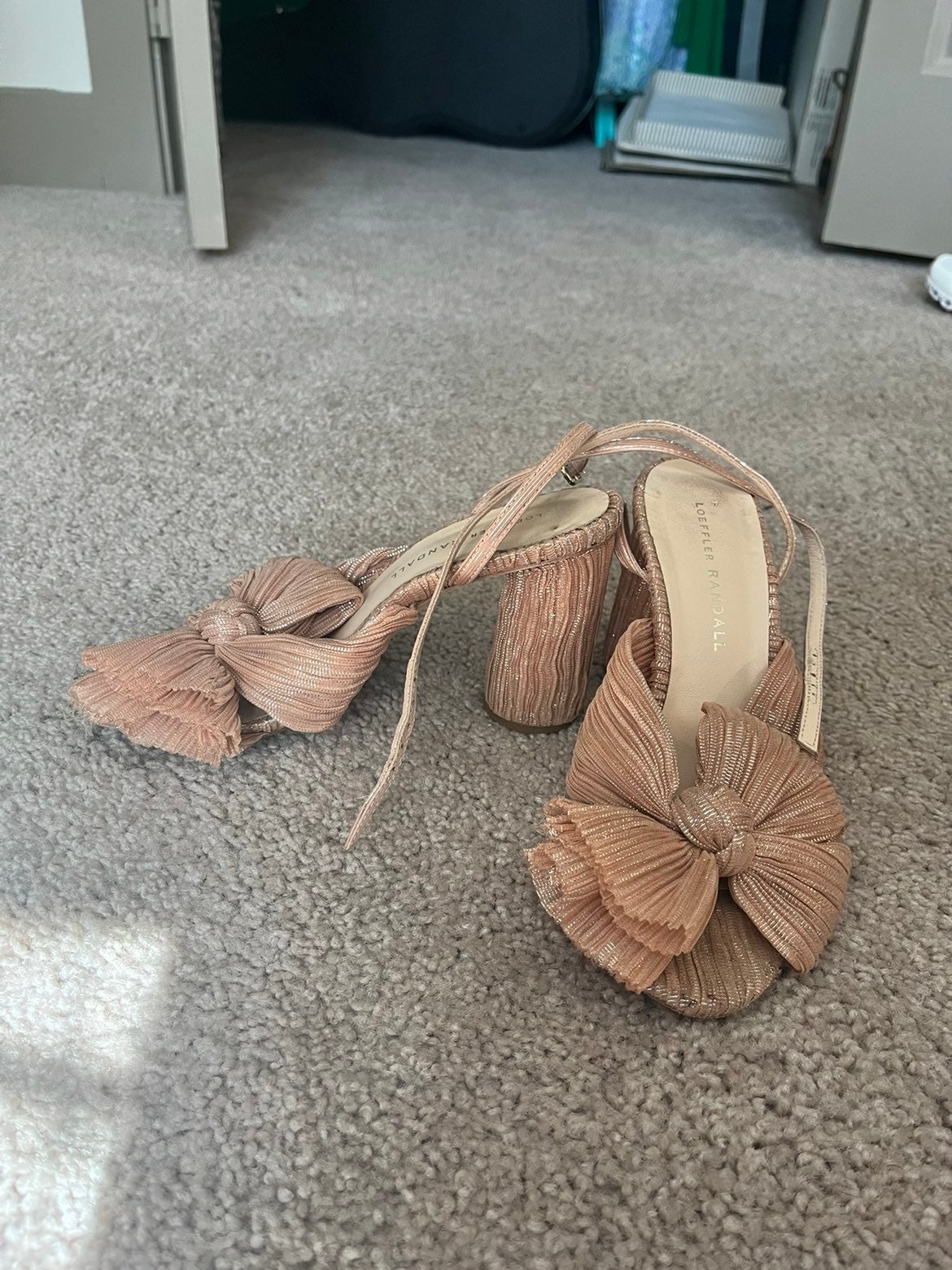 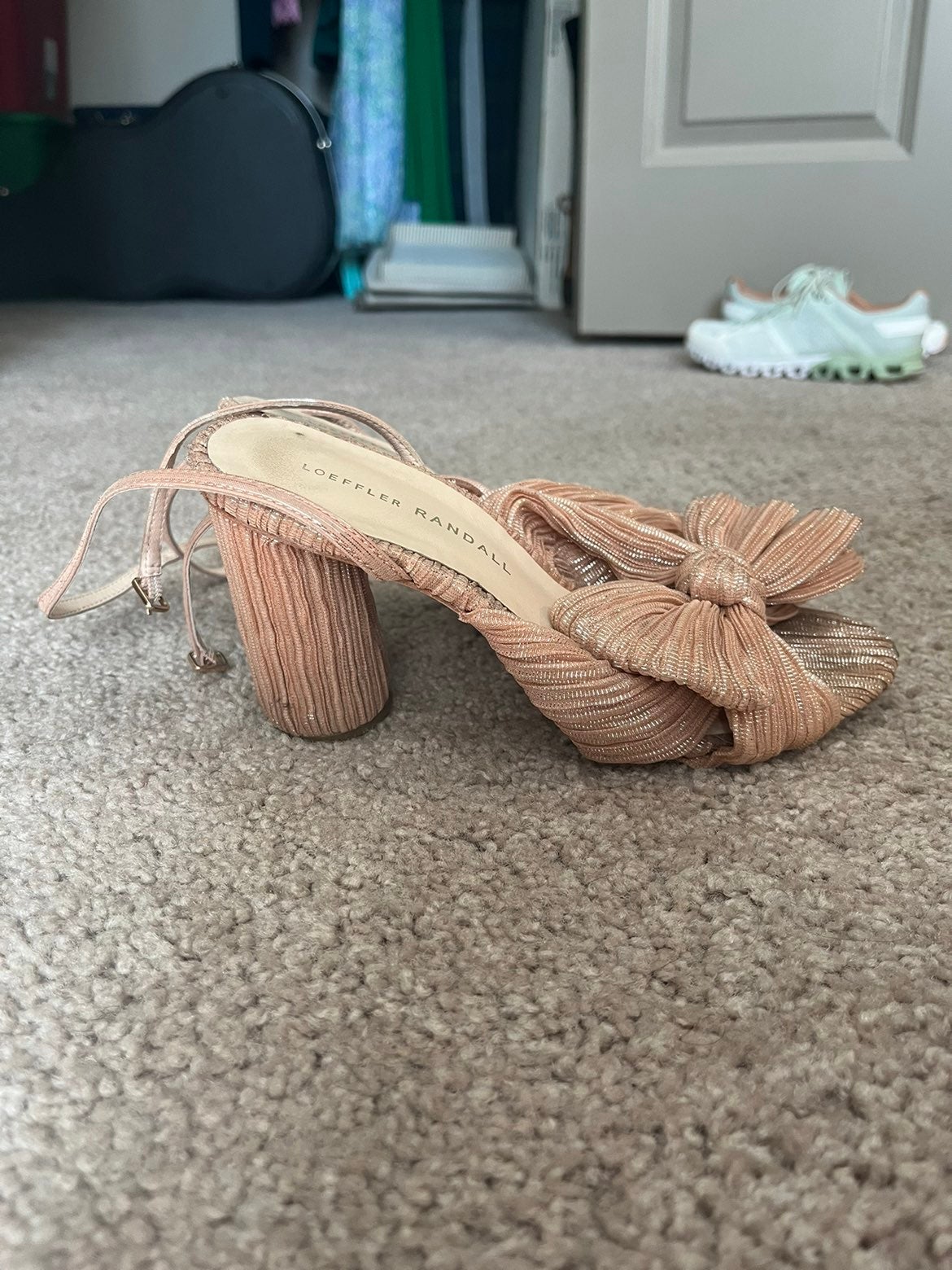 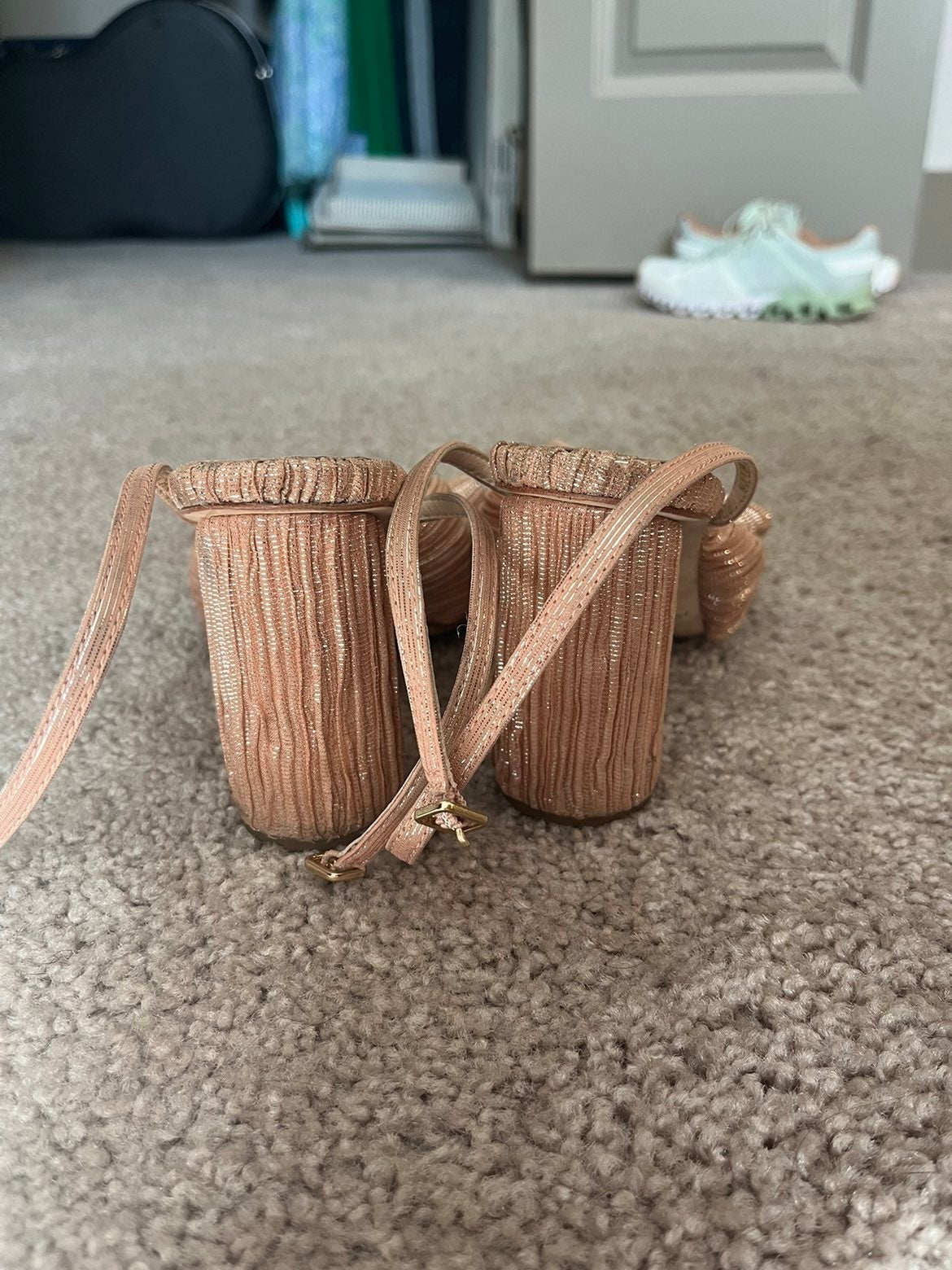 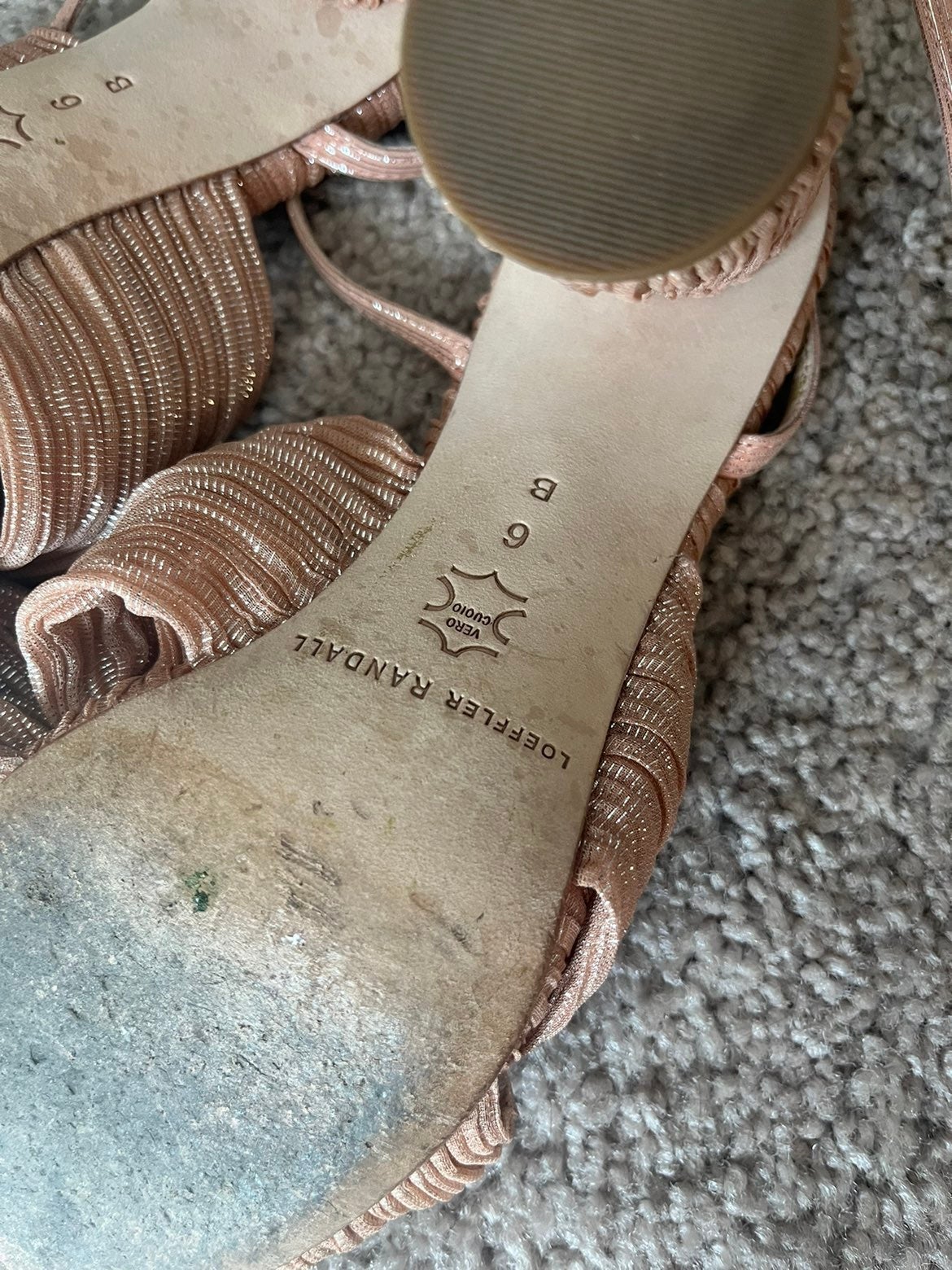 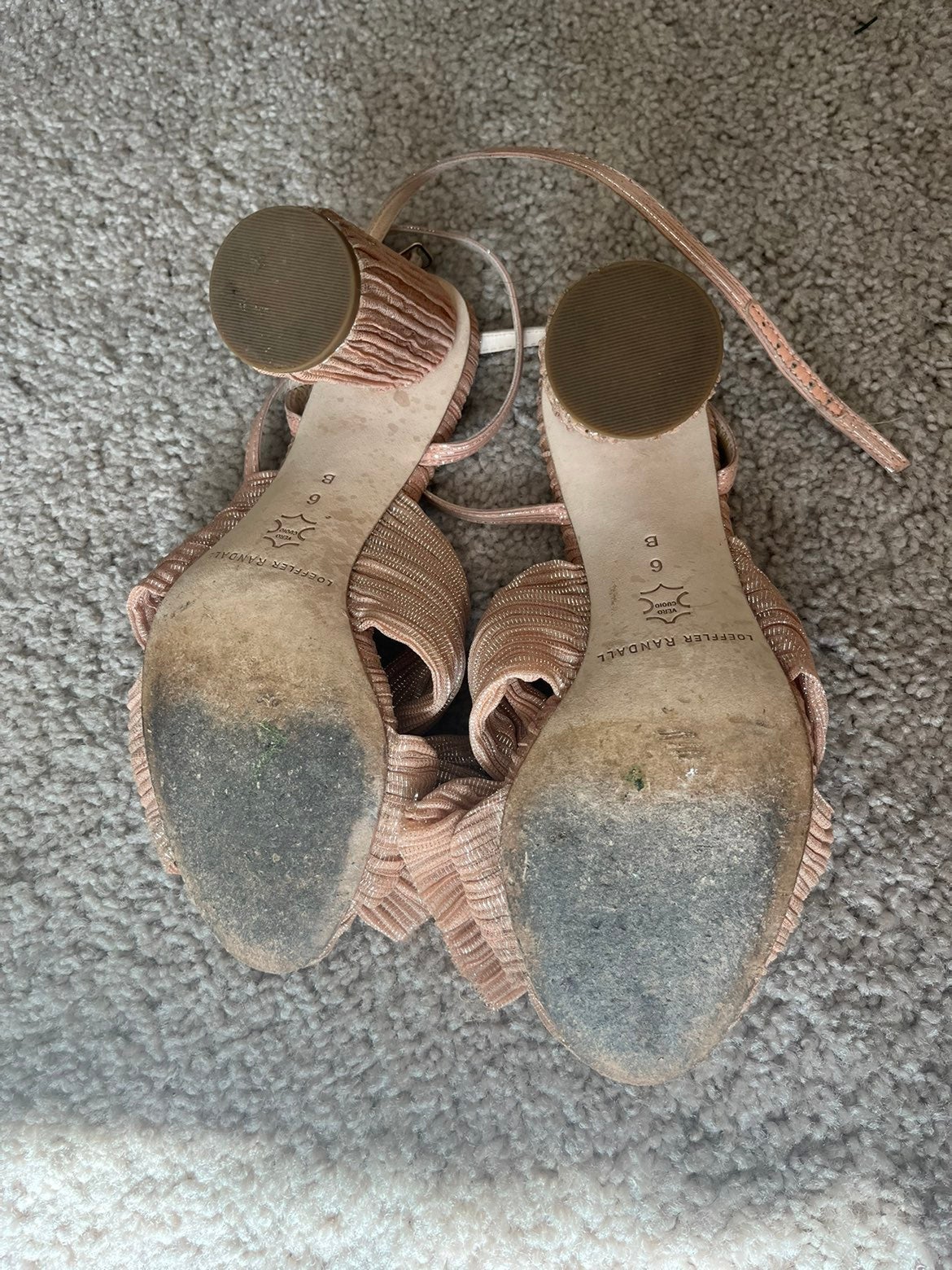 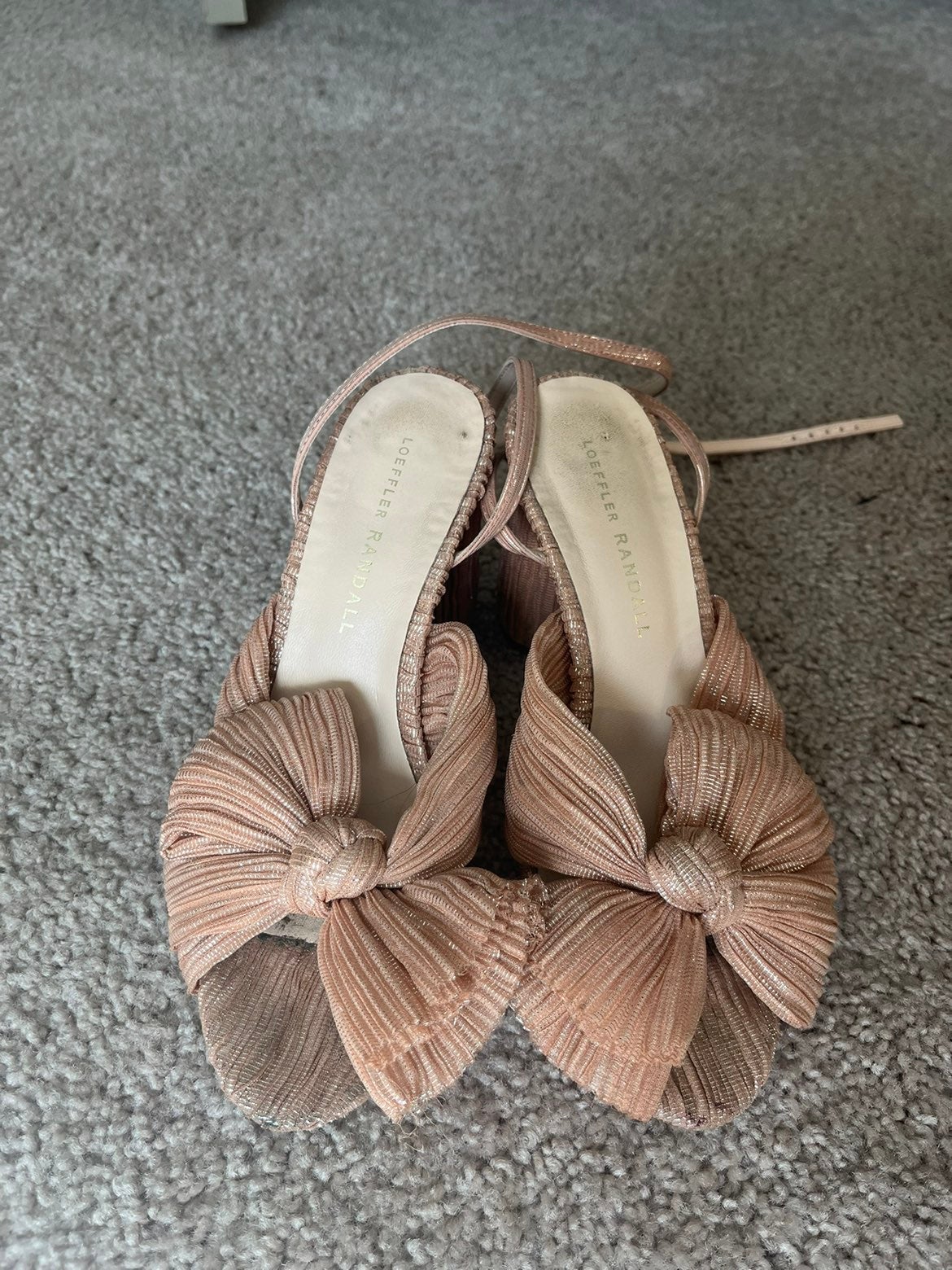 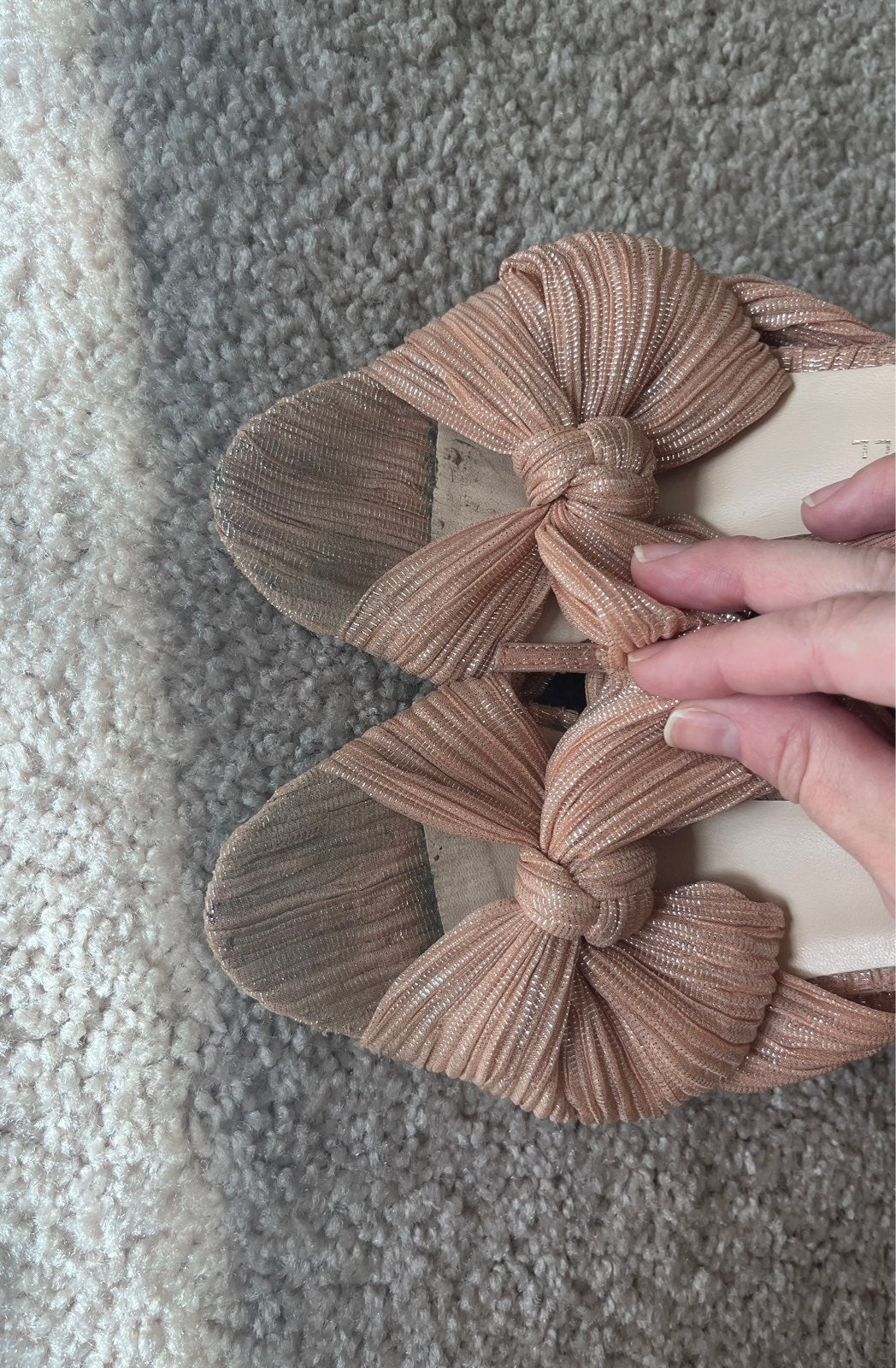 Lightly worn, see pictures. Worn 3 times. Metallic peach. Size 6 Women’s. Some marks under toes, not visible on in my opinion. **IF NOT PURCHASED, WILL BE DONATED ON 4/1/22** 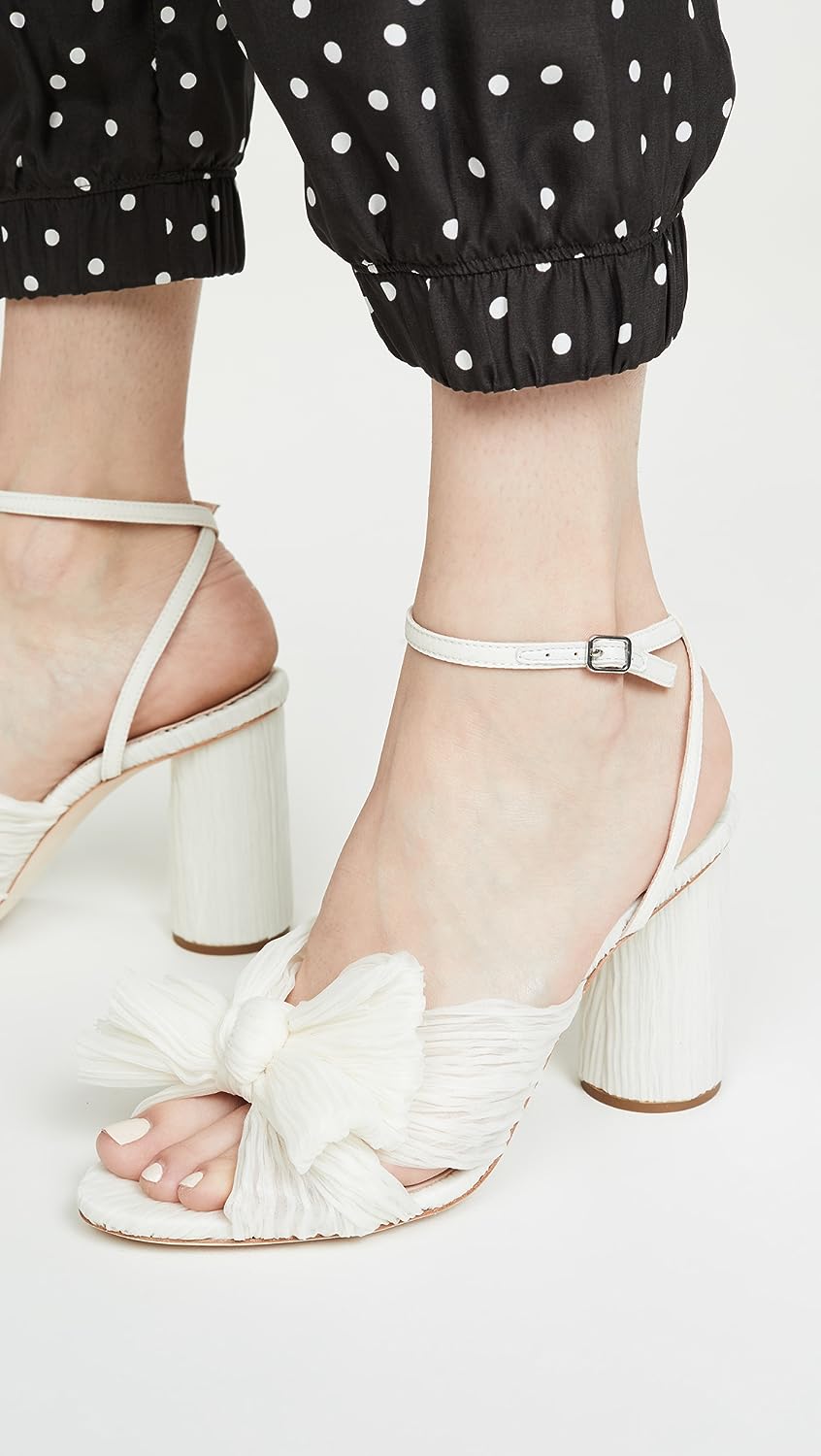 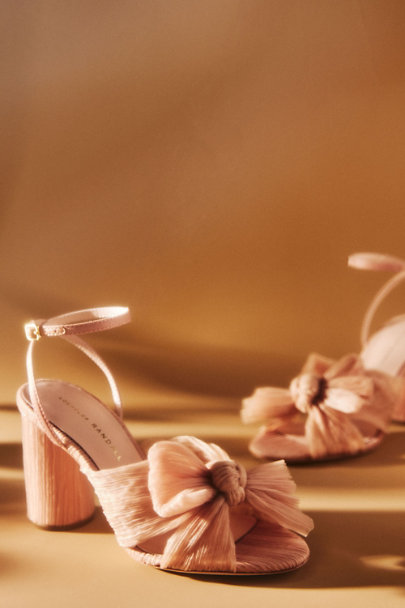 Who: Baker Institute Director Edward P. DjerejianKenneth cole cozy teddy jacket,James A. Baker III. Marc and Debra Tice will accept the award on behalf of their son and deliver remarks.