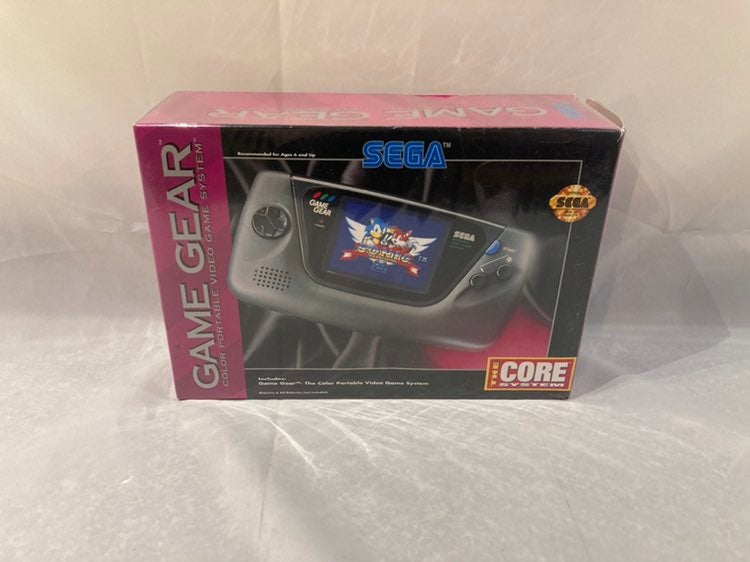 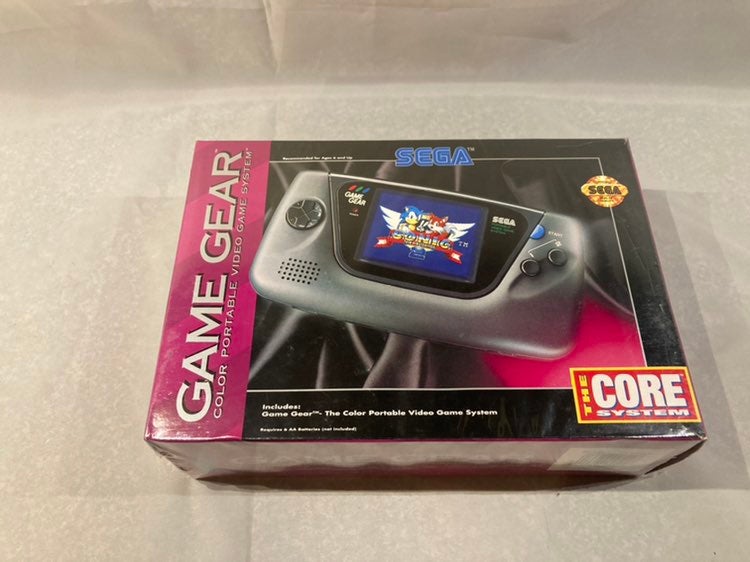 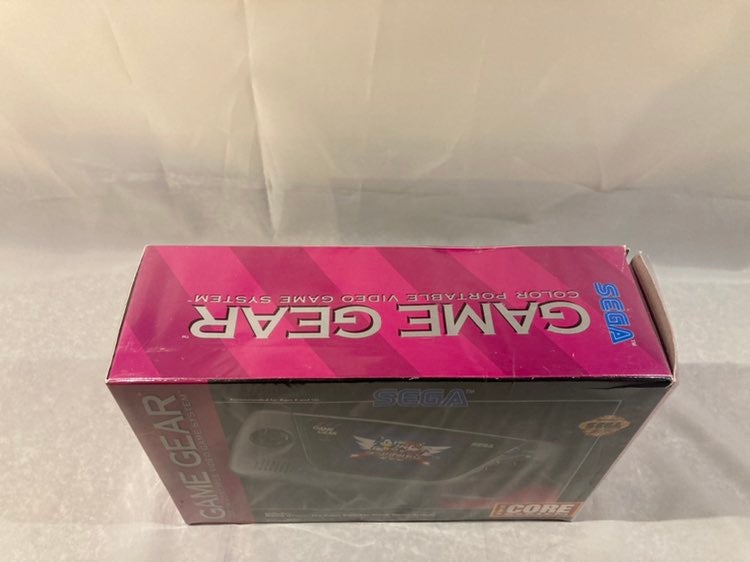 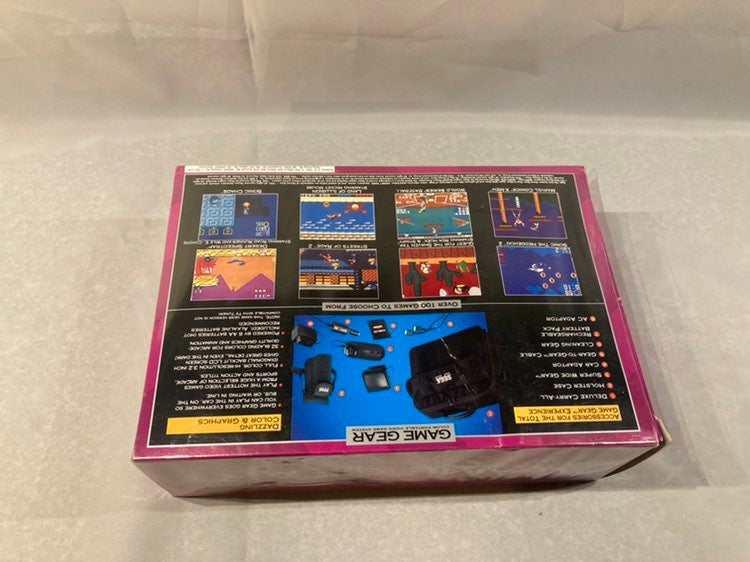 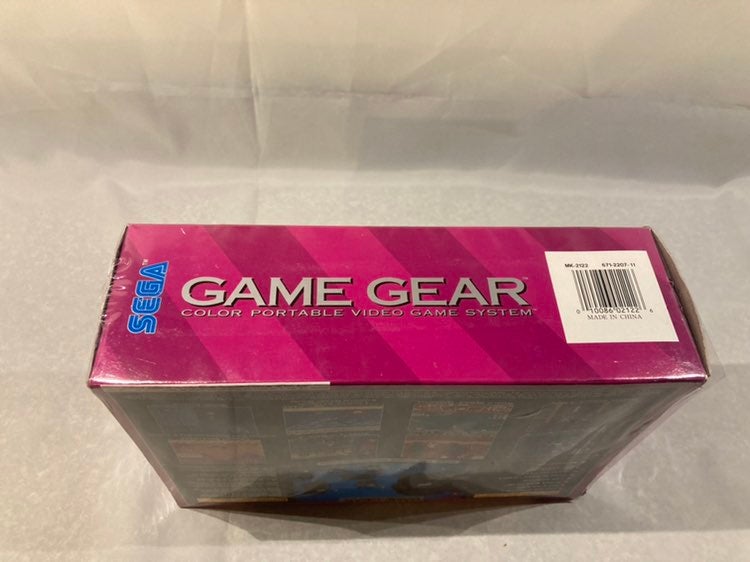 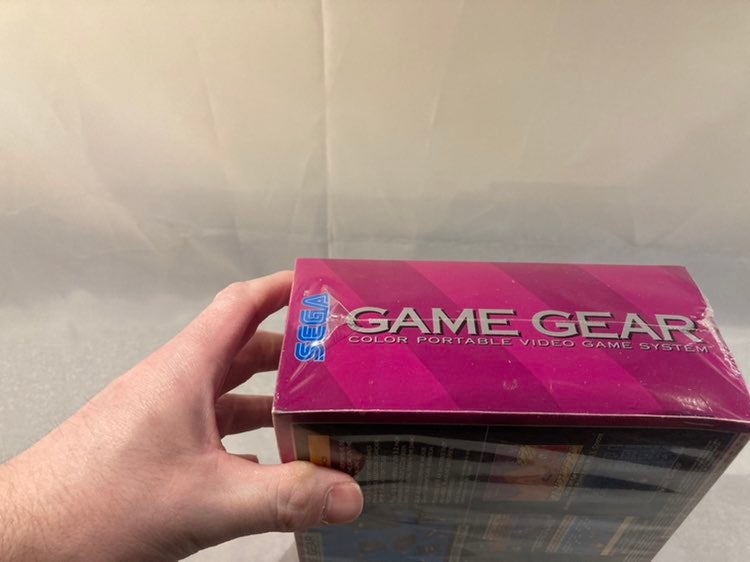 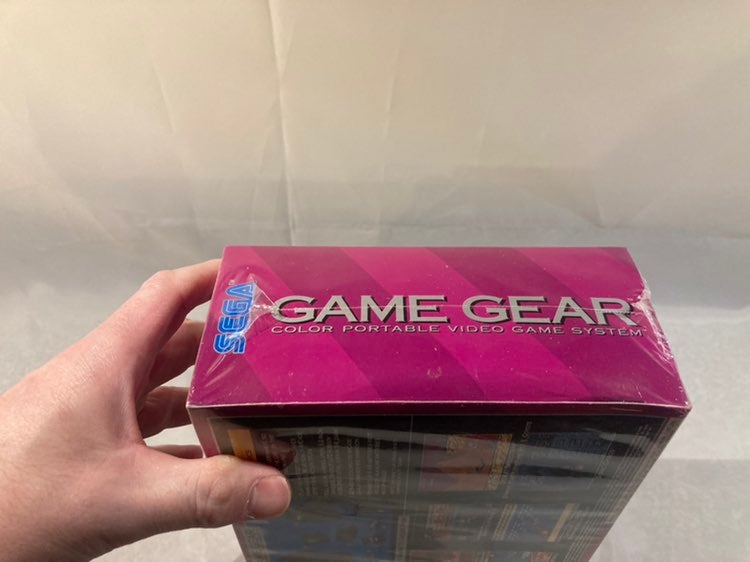 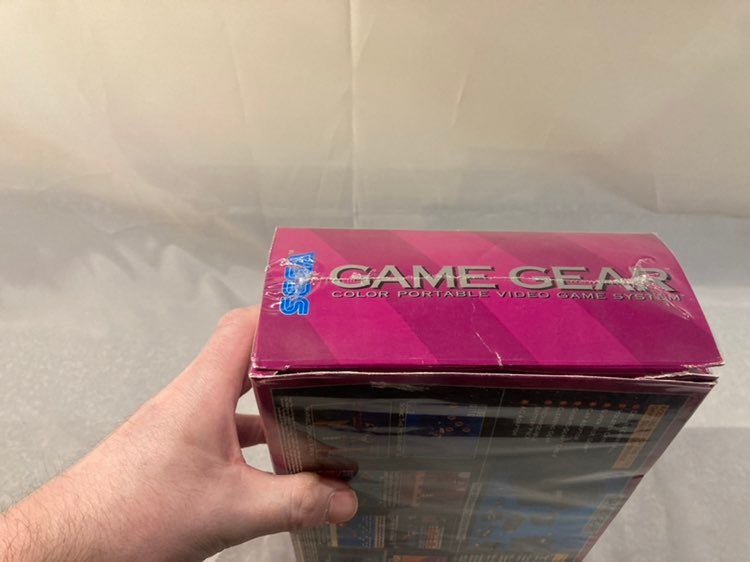 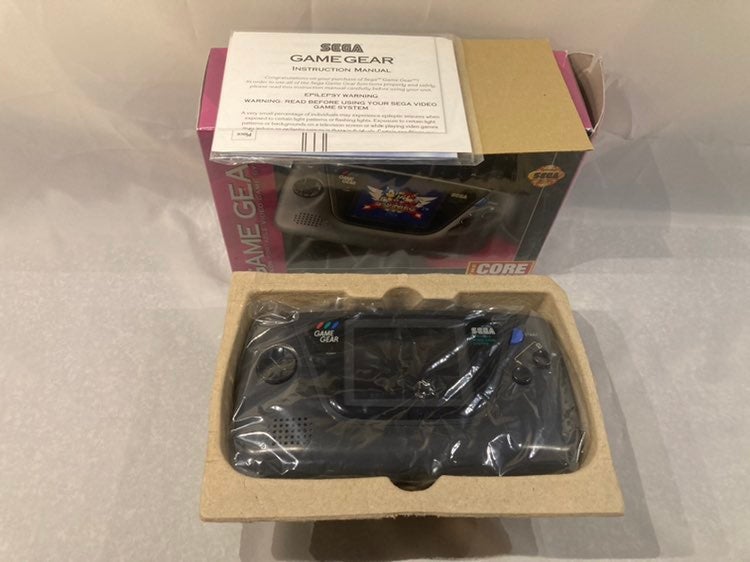 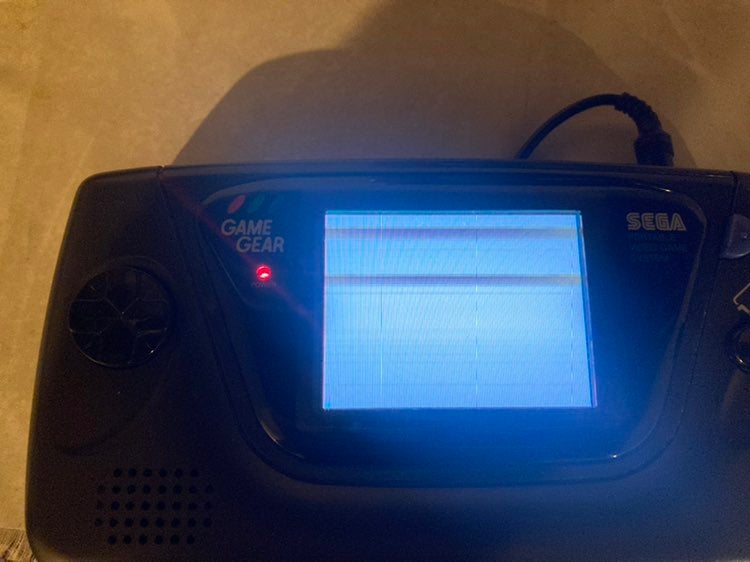 Powers on and stays on, however the caps will need to be replaced and possibly a new screen. 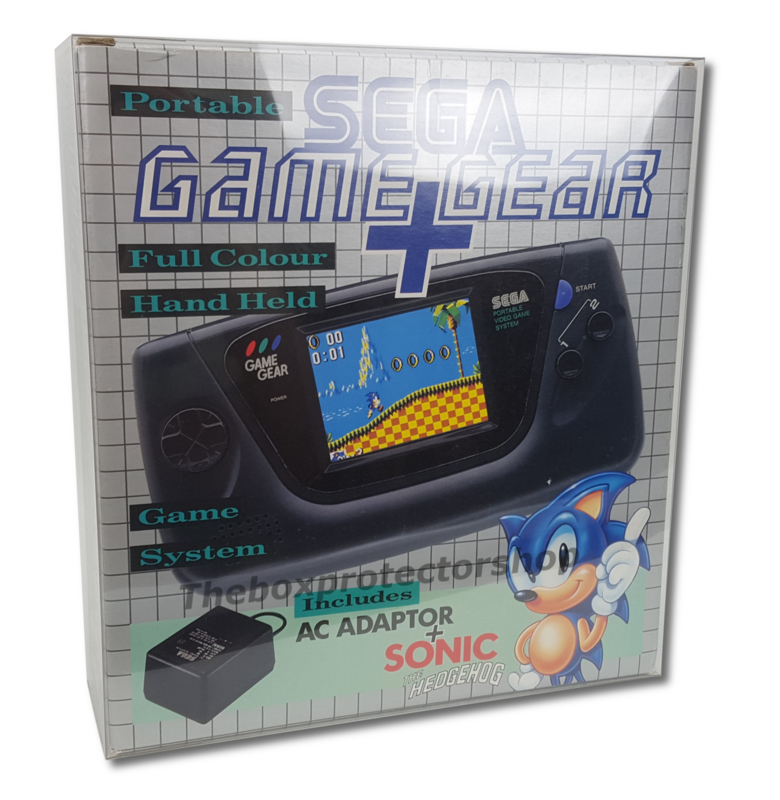 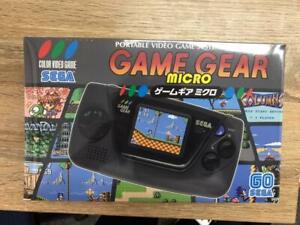 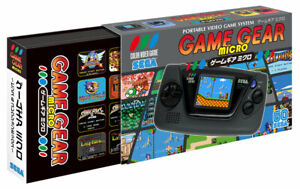 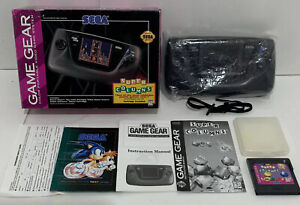 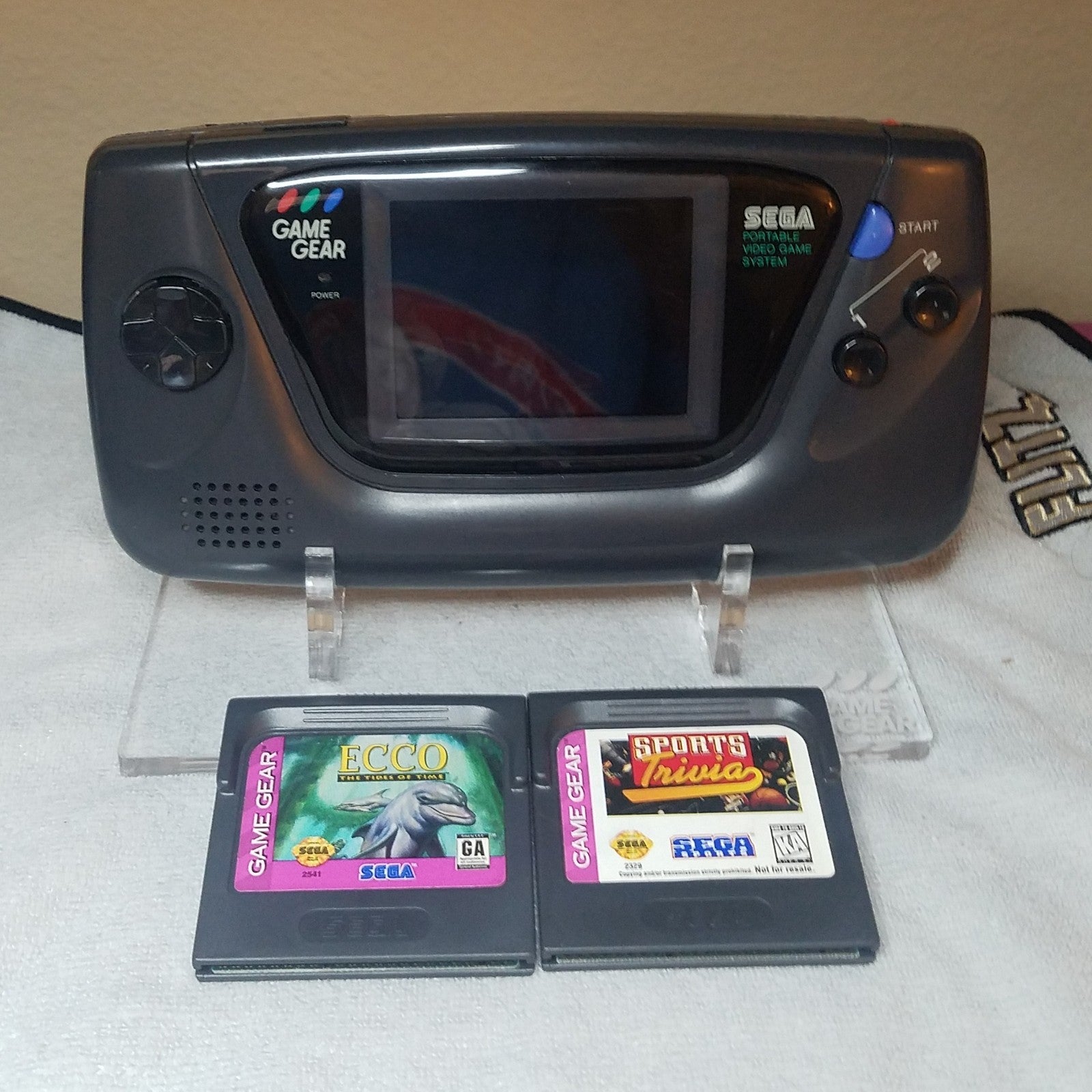 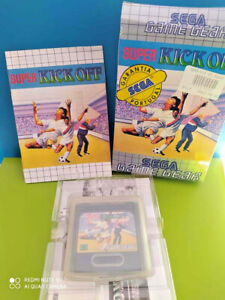 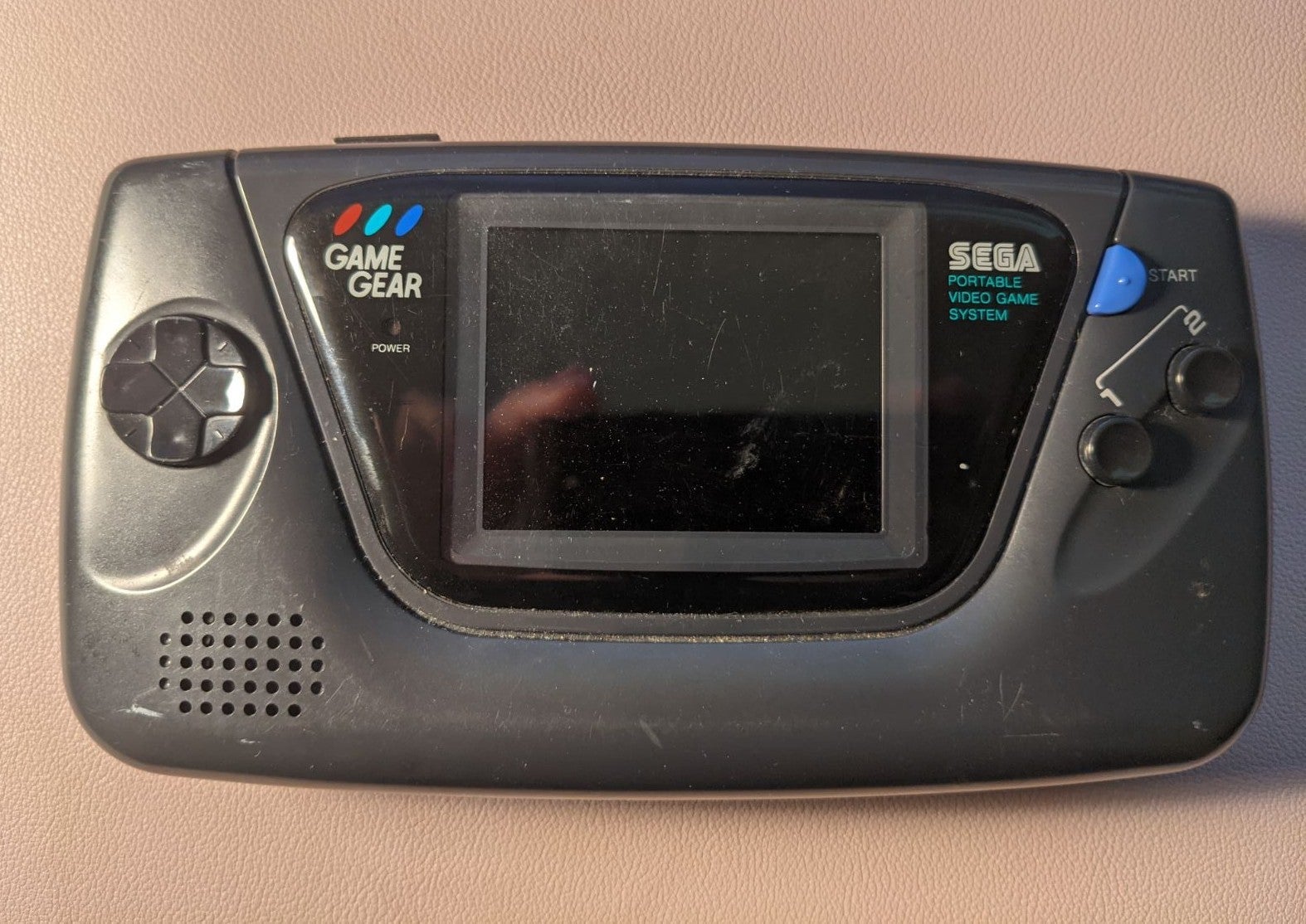 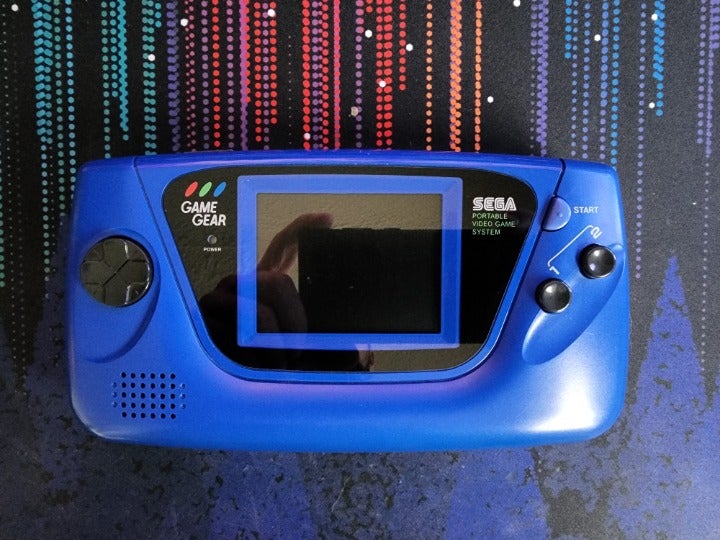 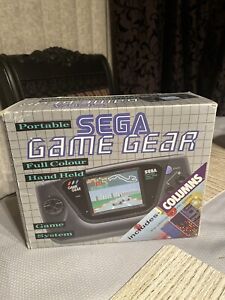 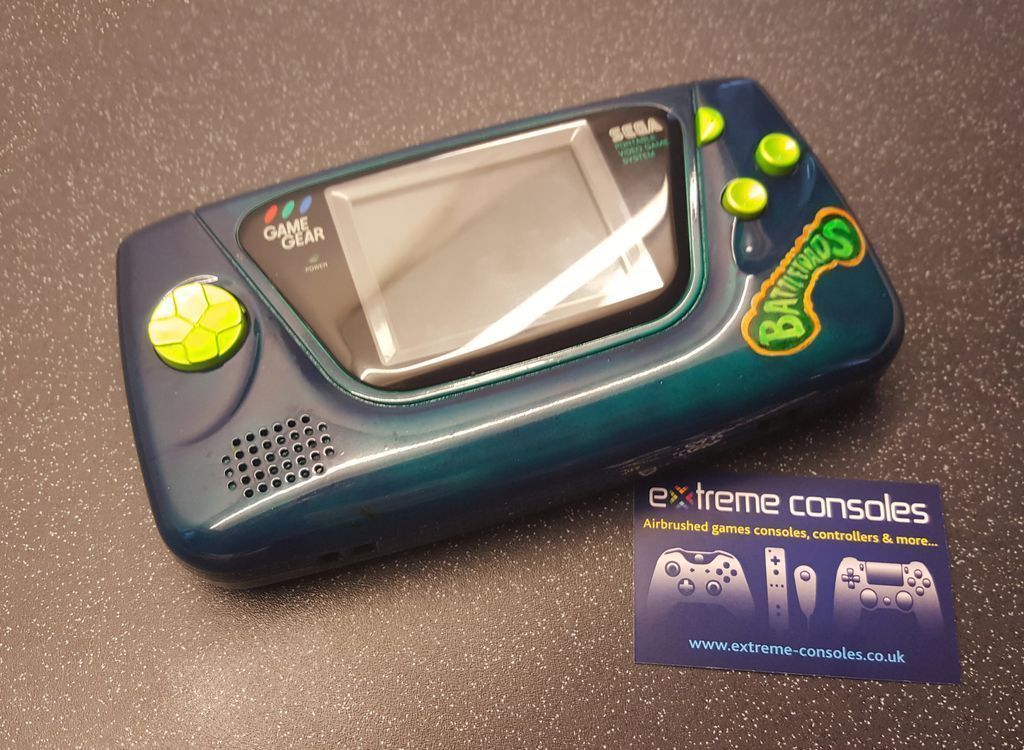 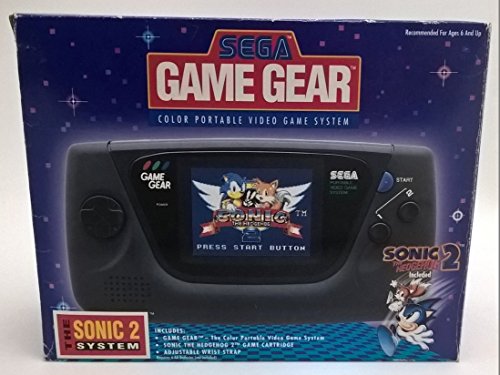