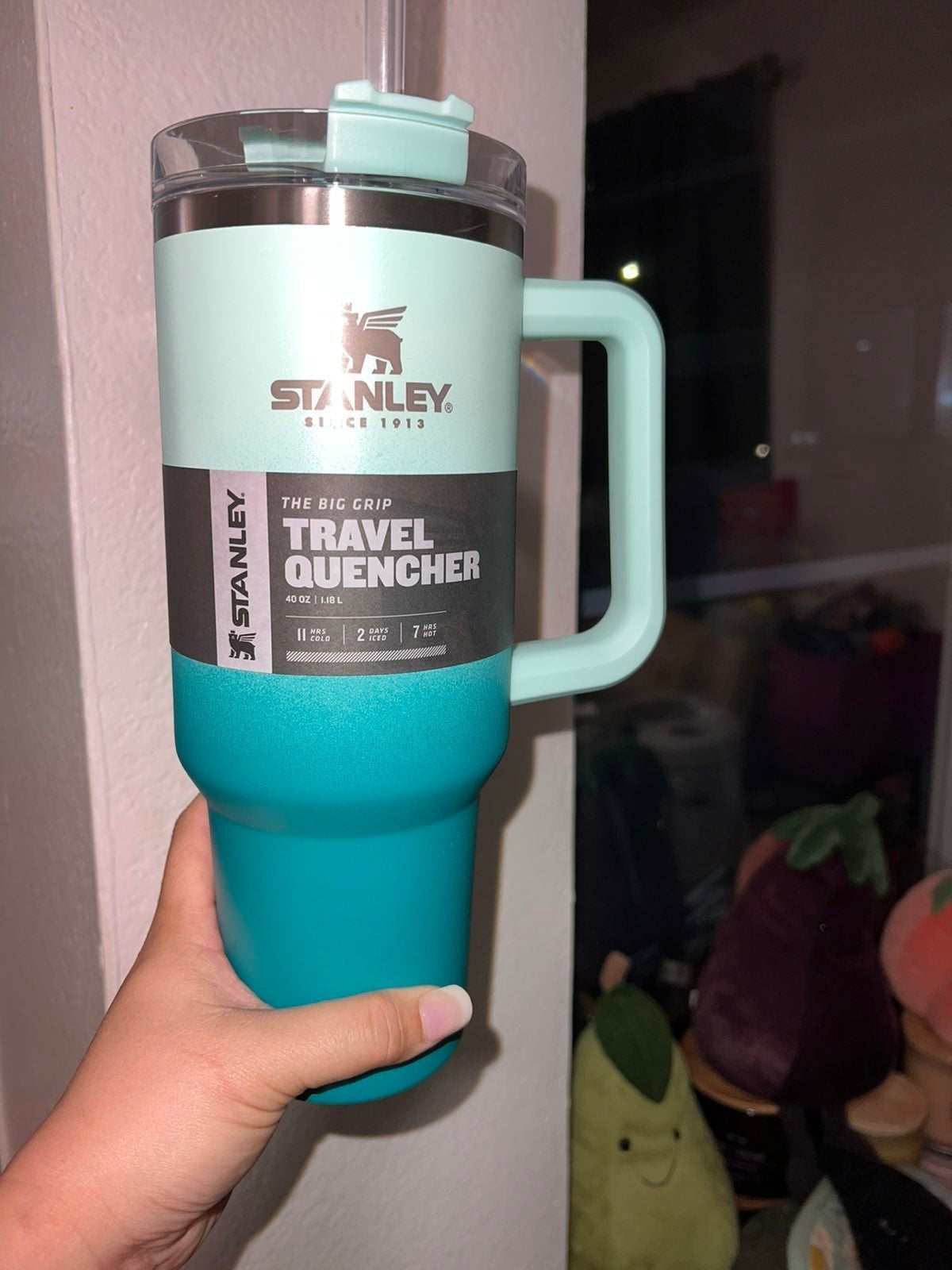 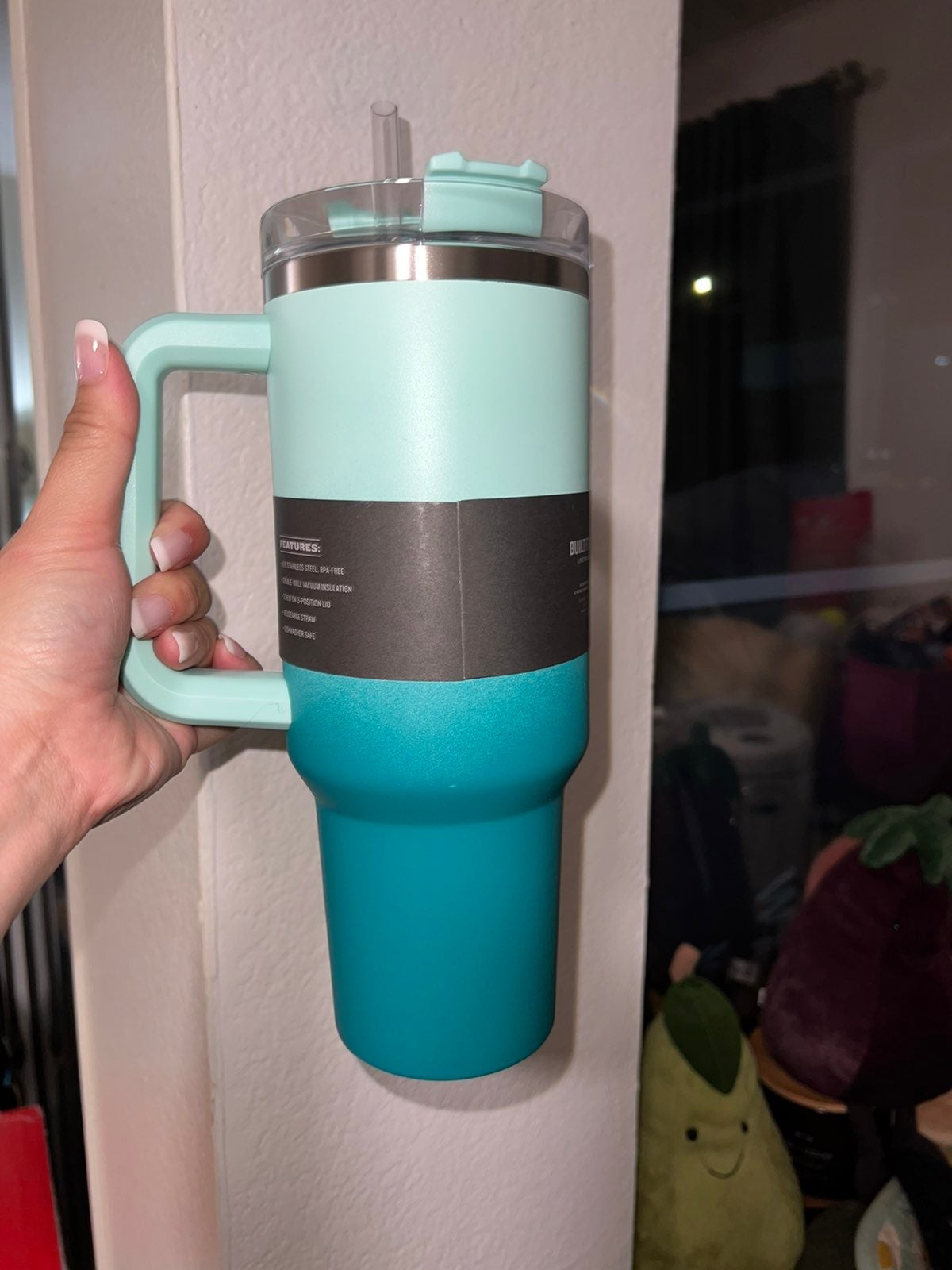 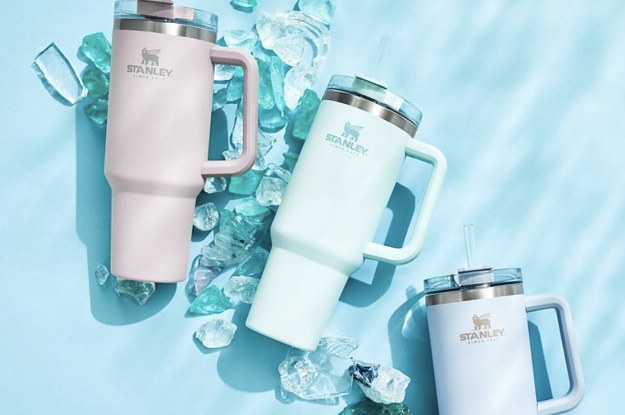 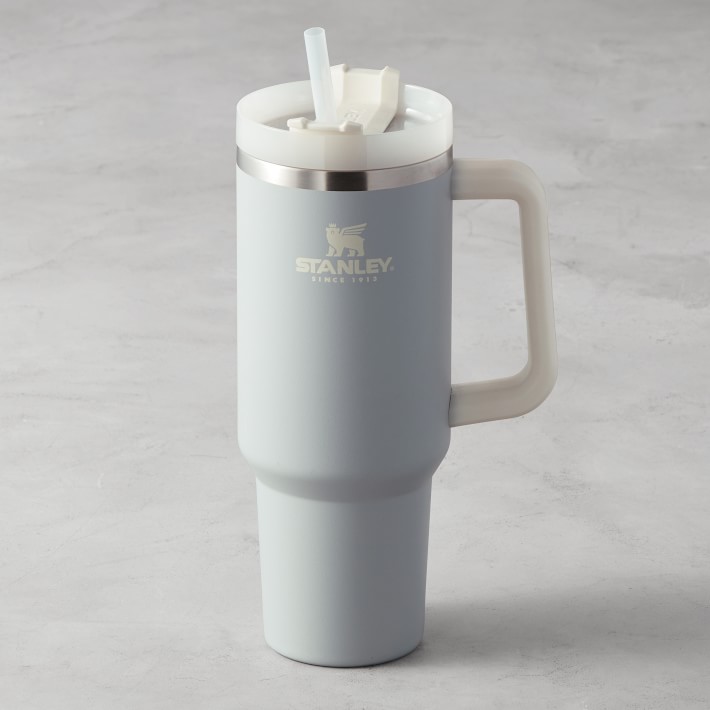 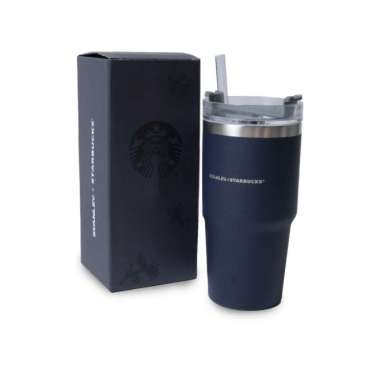 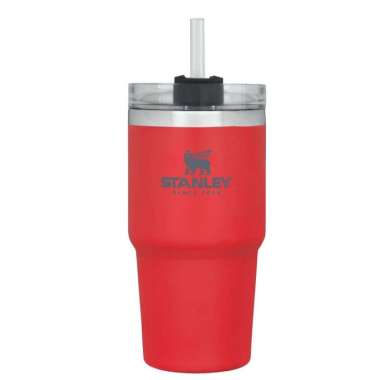 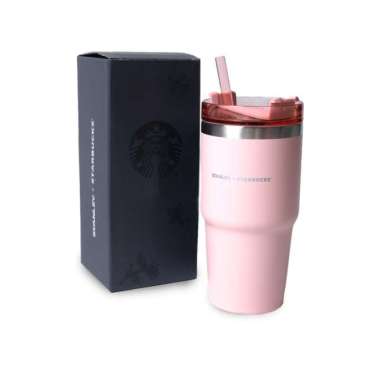 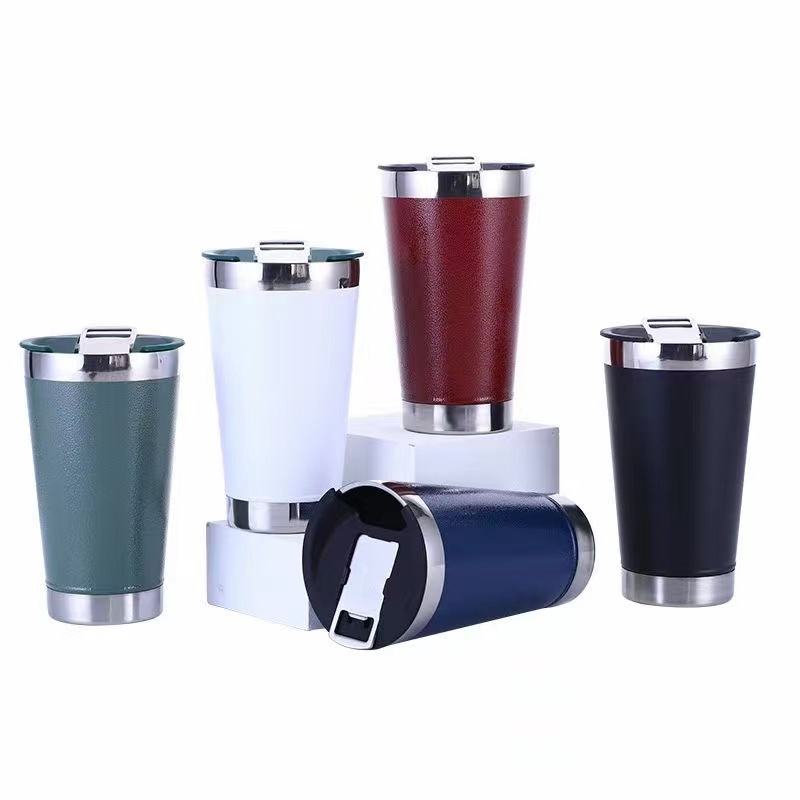 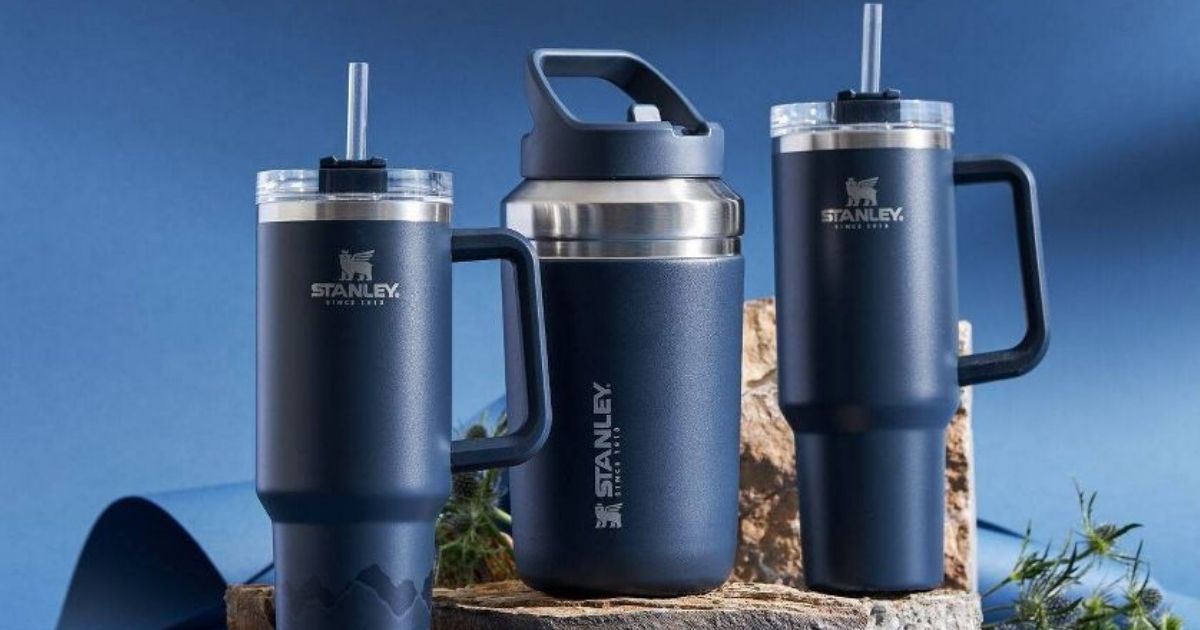 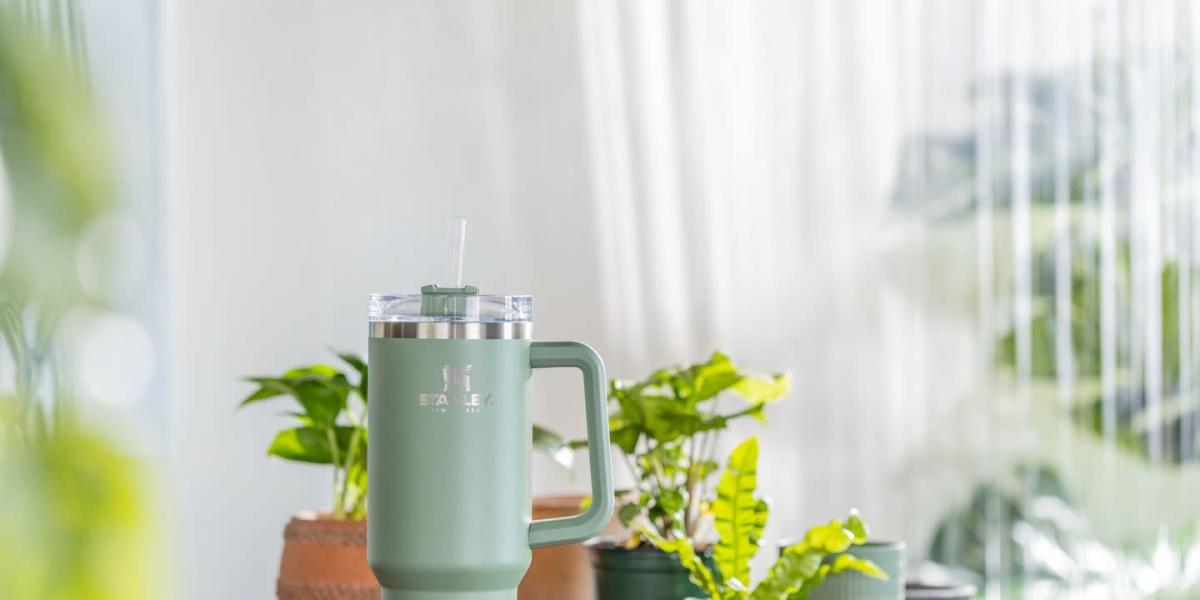 Where: This on-campus event is free, but My Little Monster + Everyones ON HOLDReserved only Nana642!!,