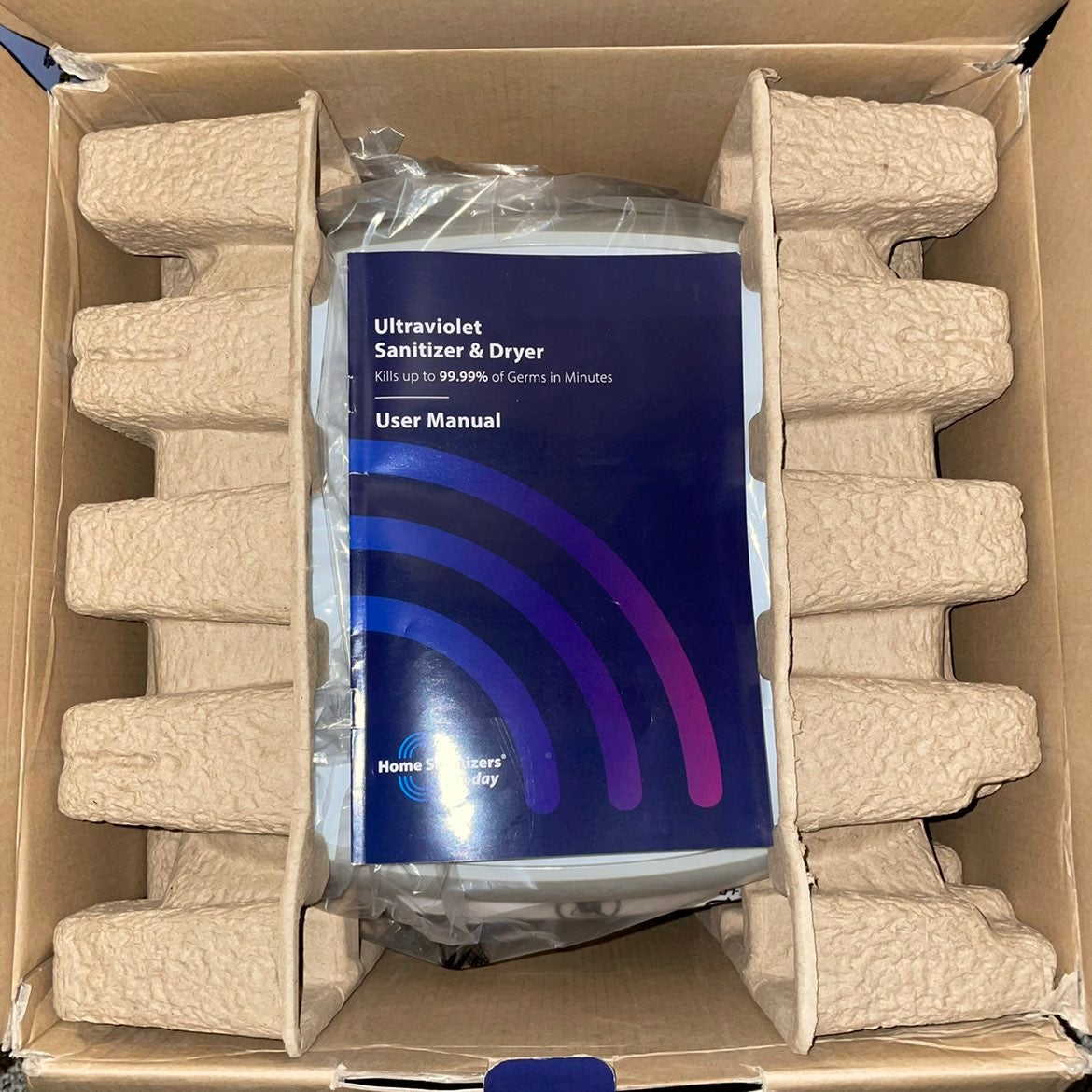 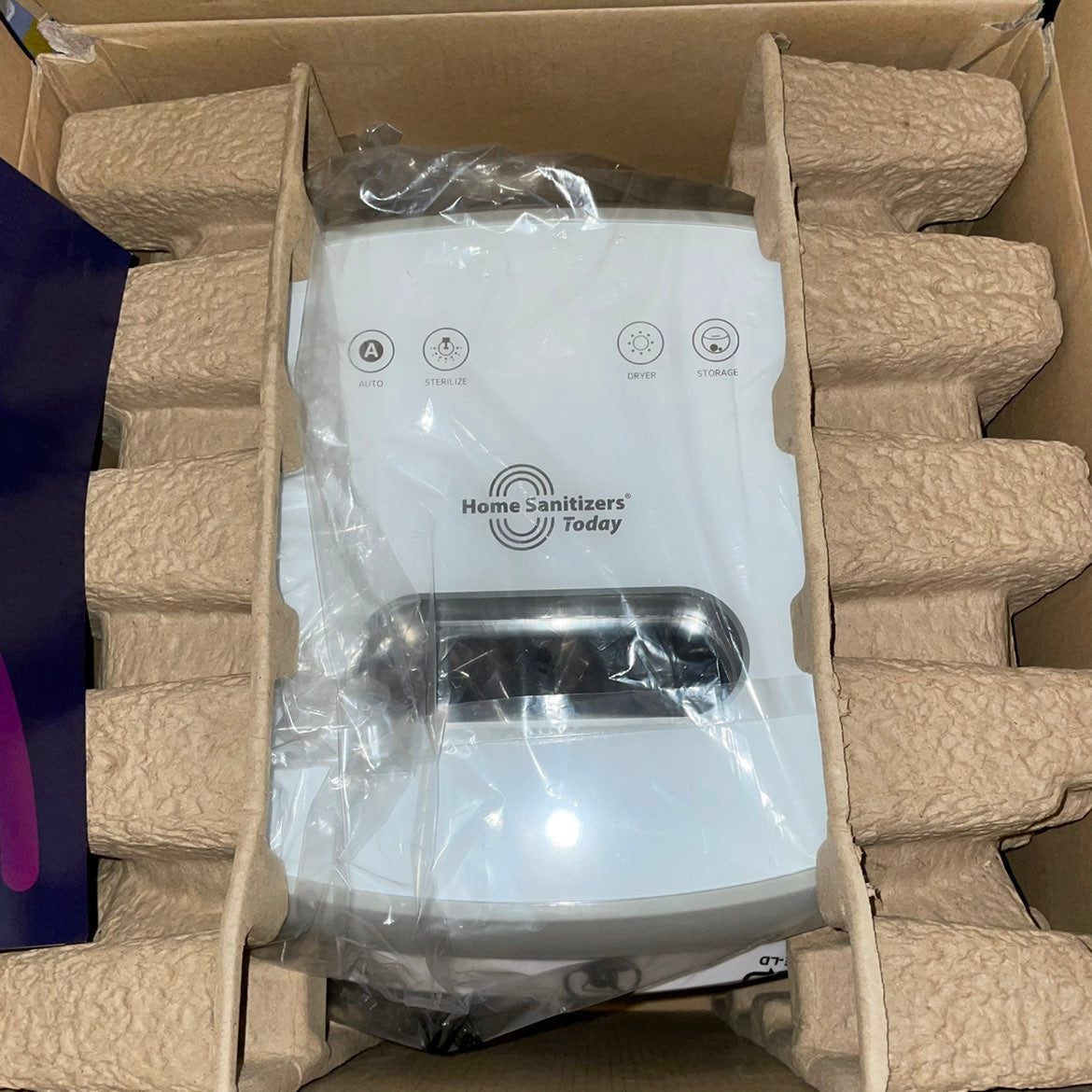 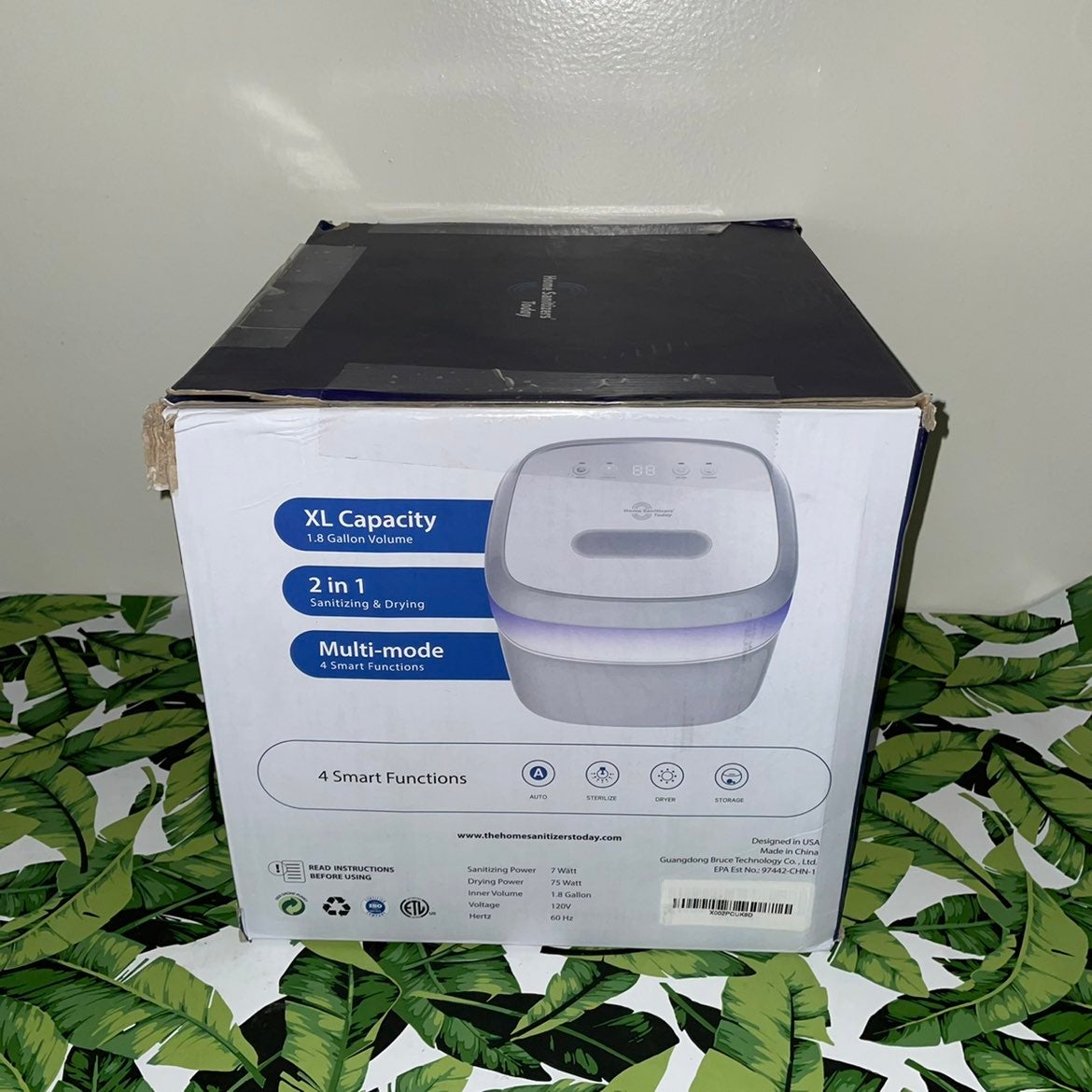 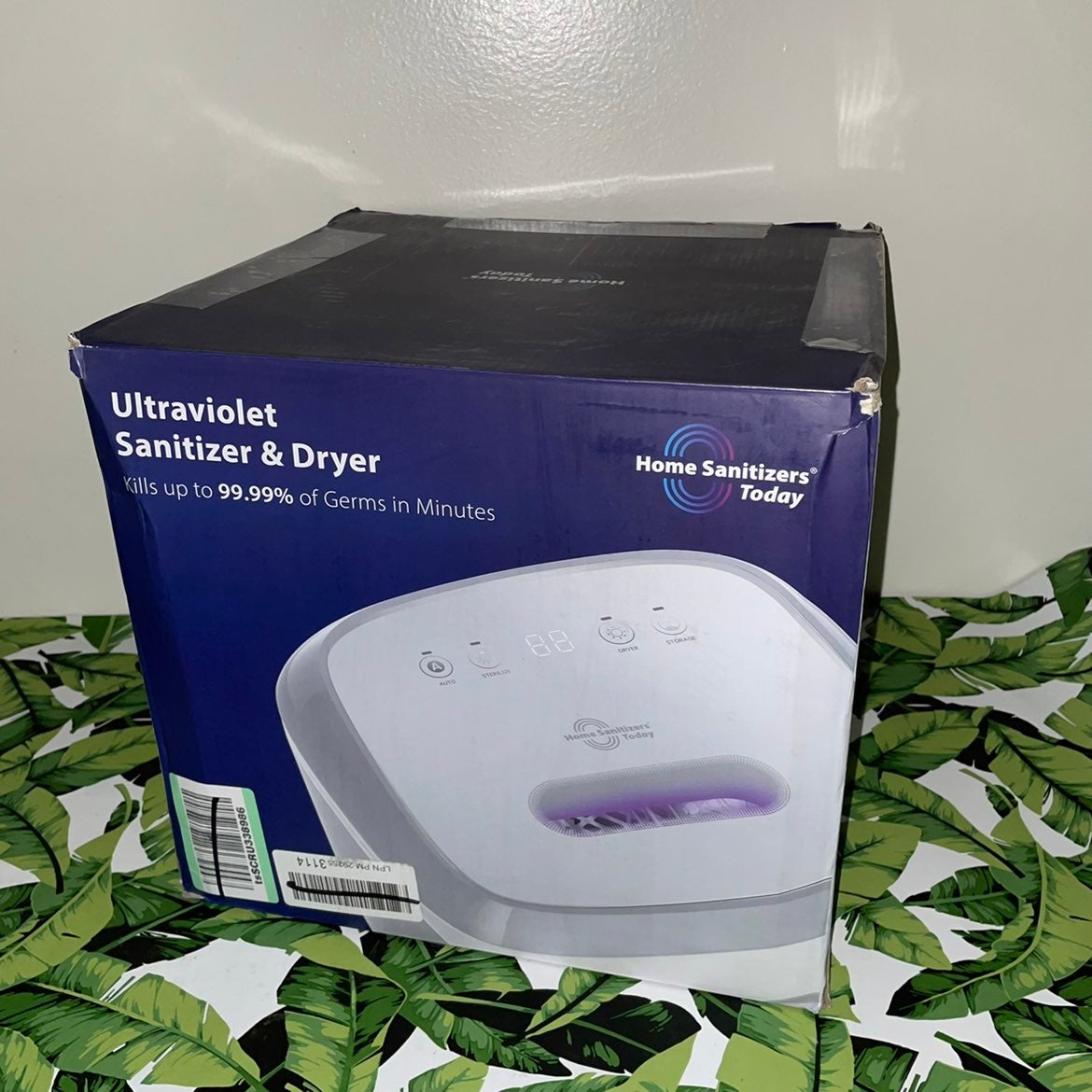 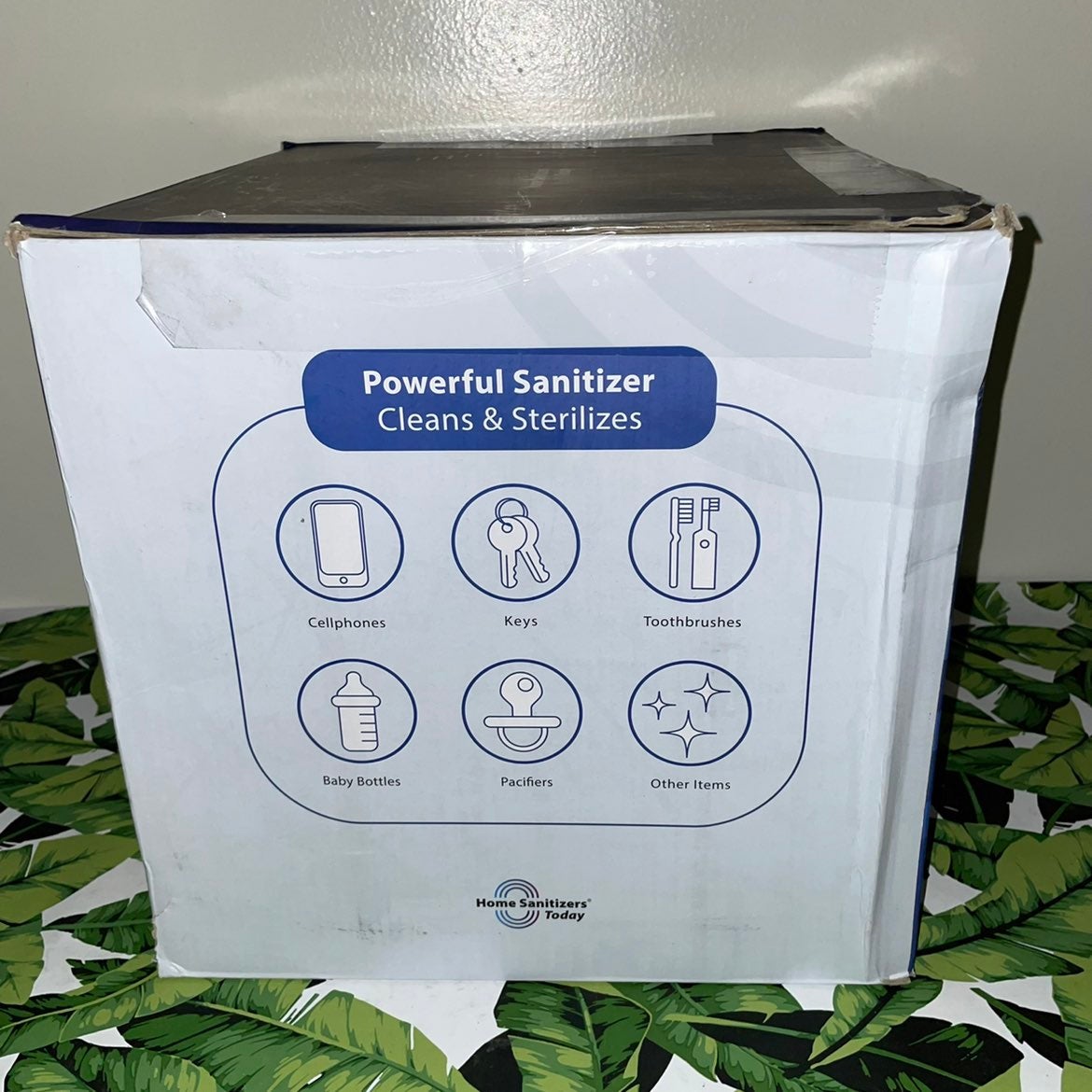 Safe For Children & The Environment - UV sterilizer is childproof with an automatic switch off system that ensures the device powers off if the lid is opened during functioning. With low power and no water consumption it’s Eco friendly as well. 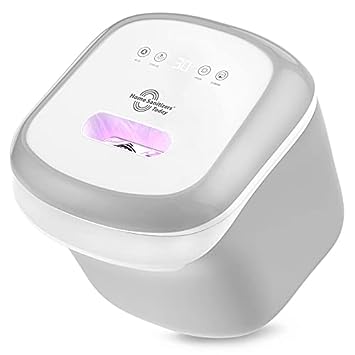 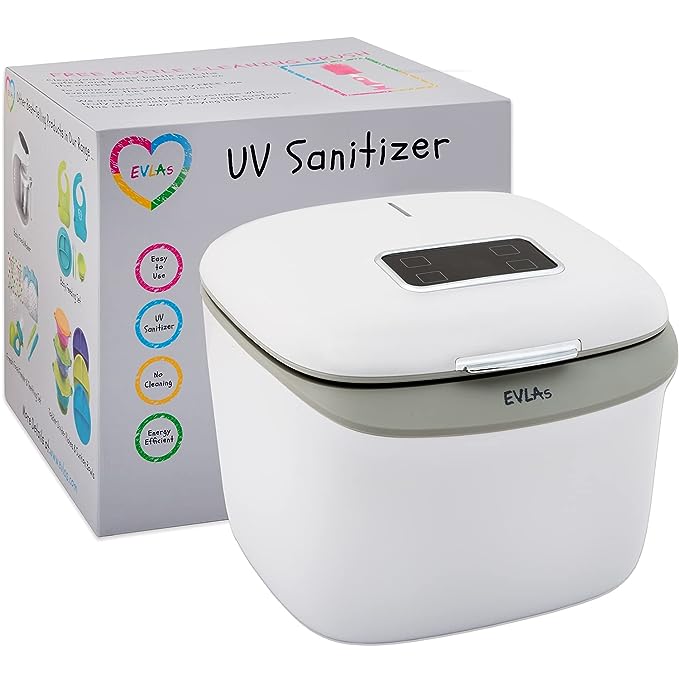 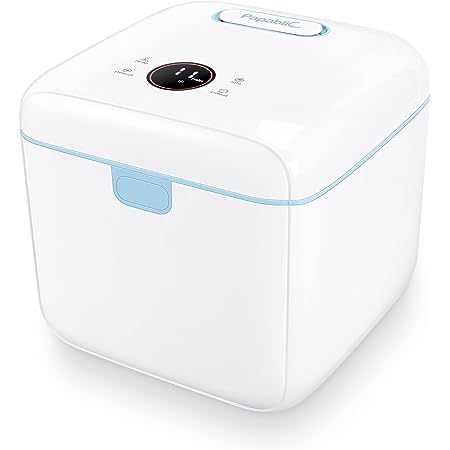 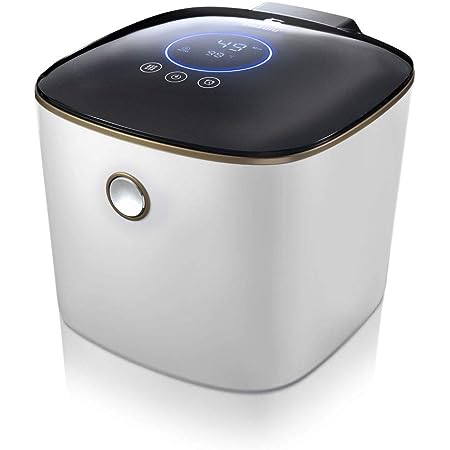 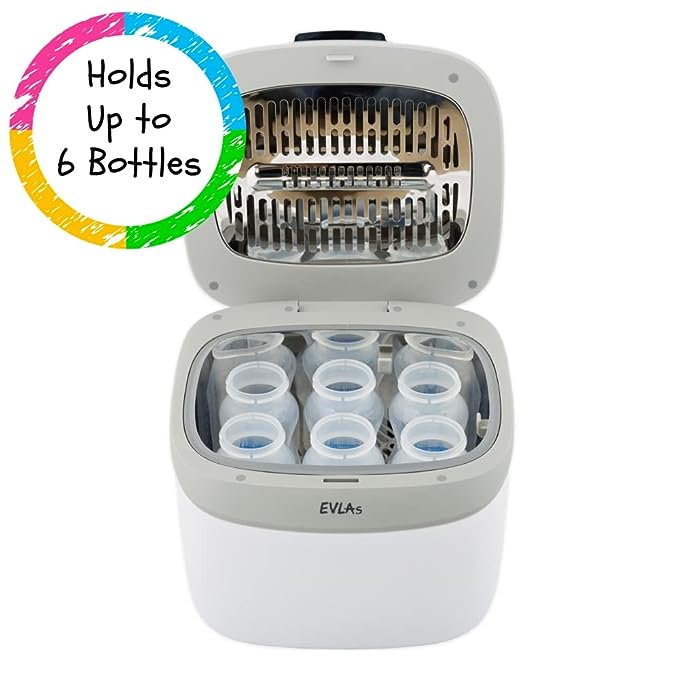 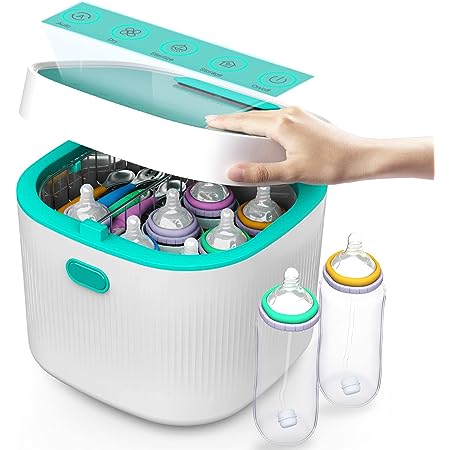