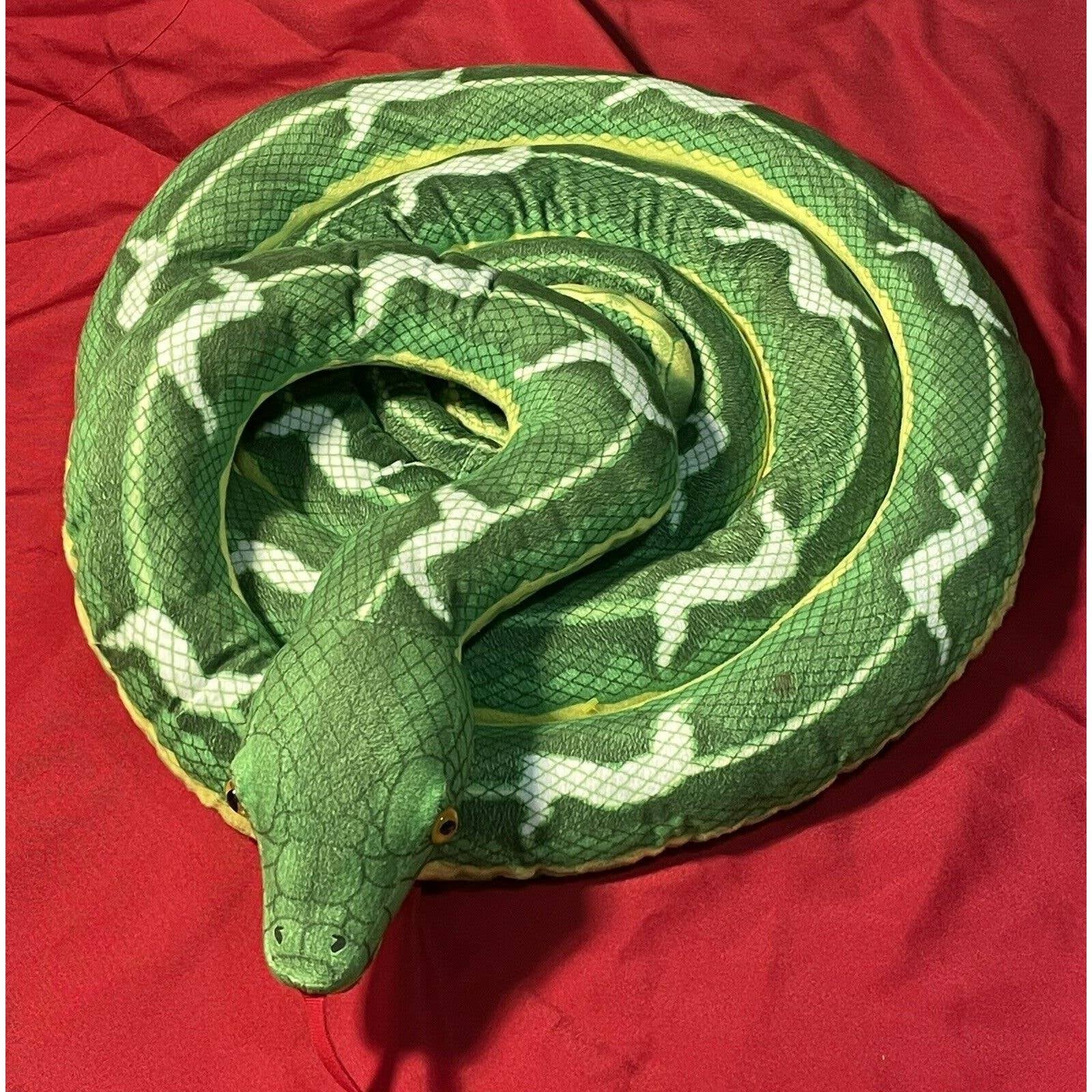 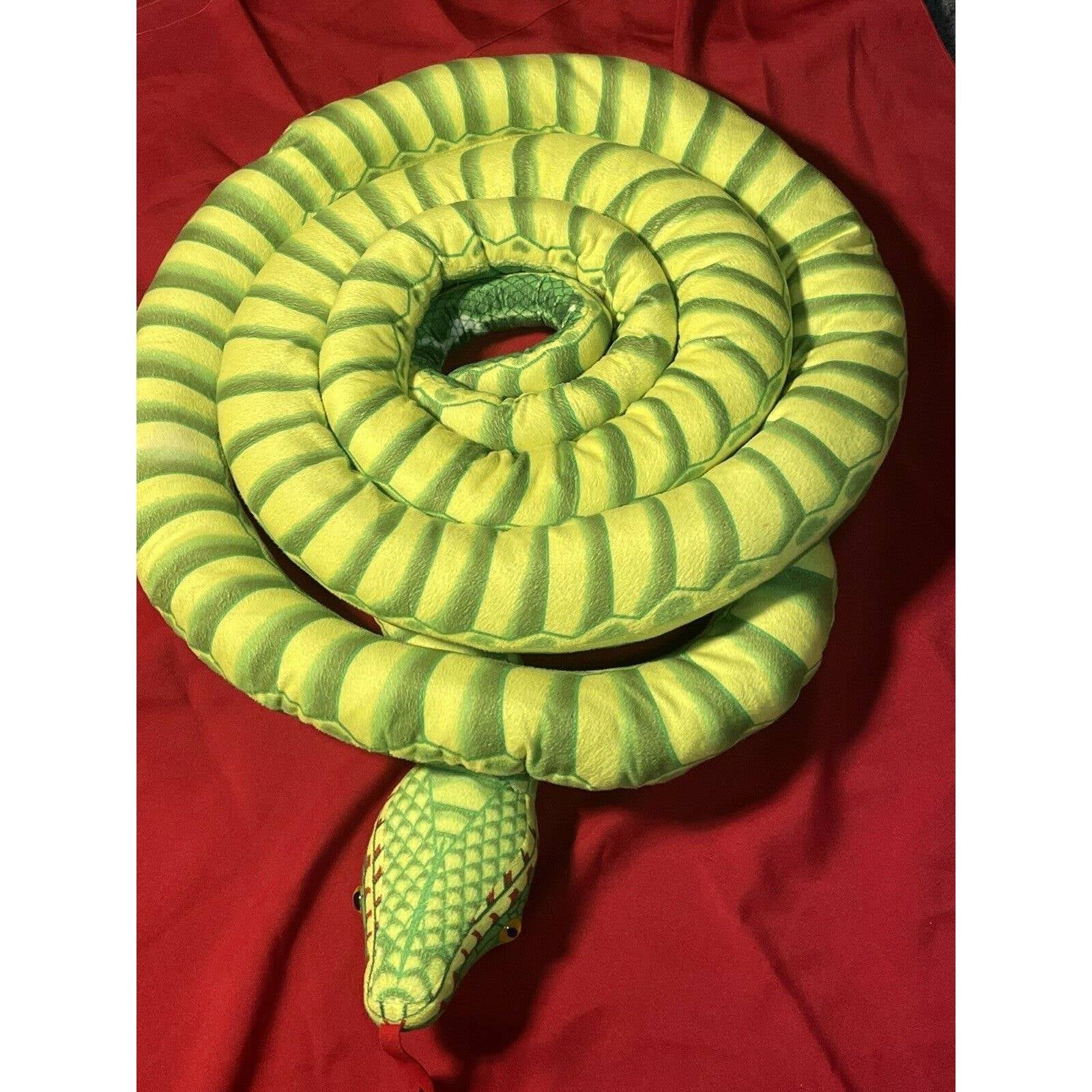 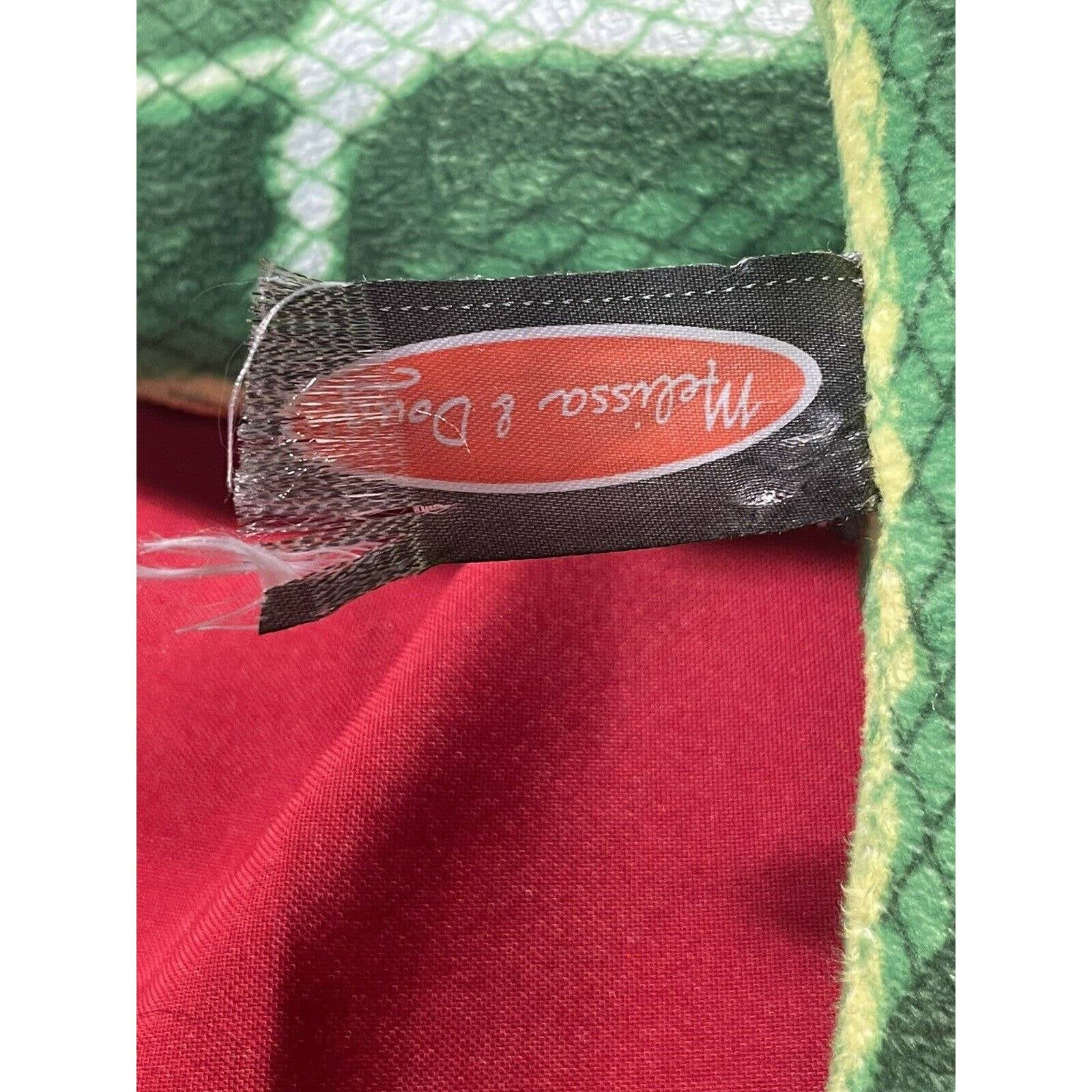 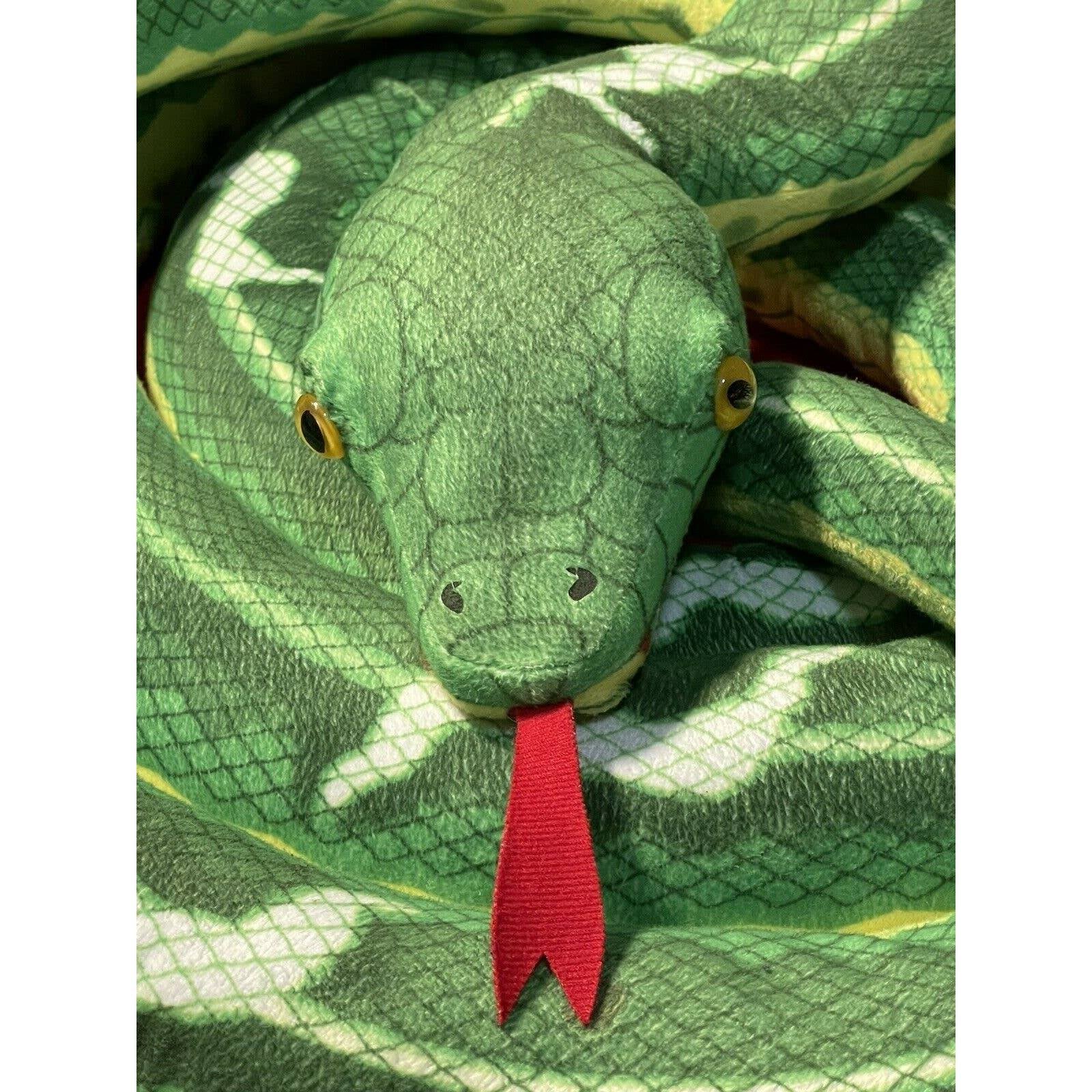 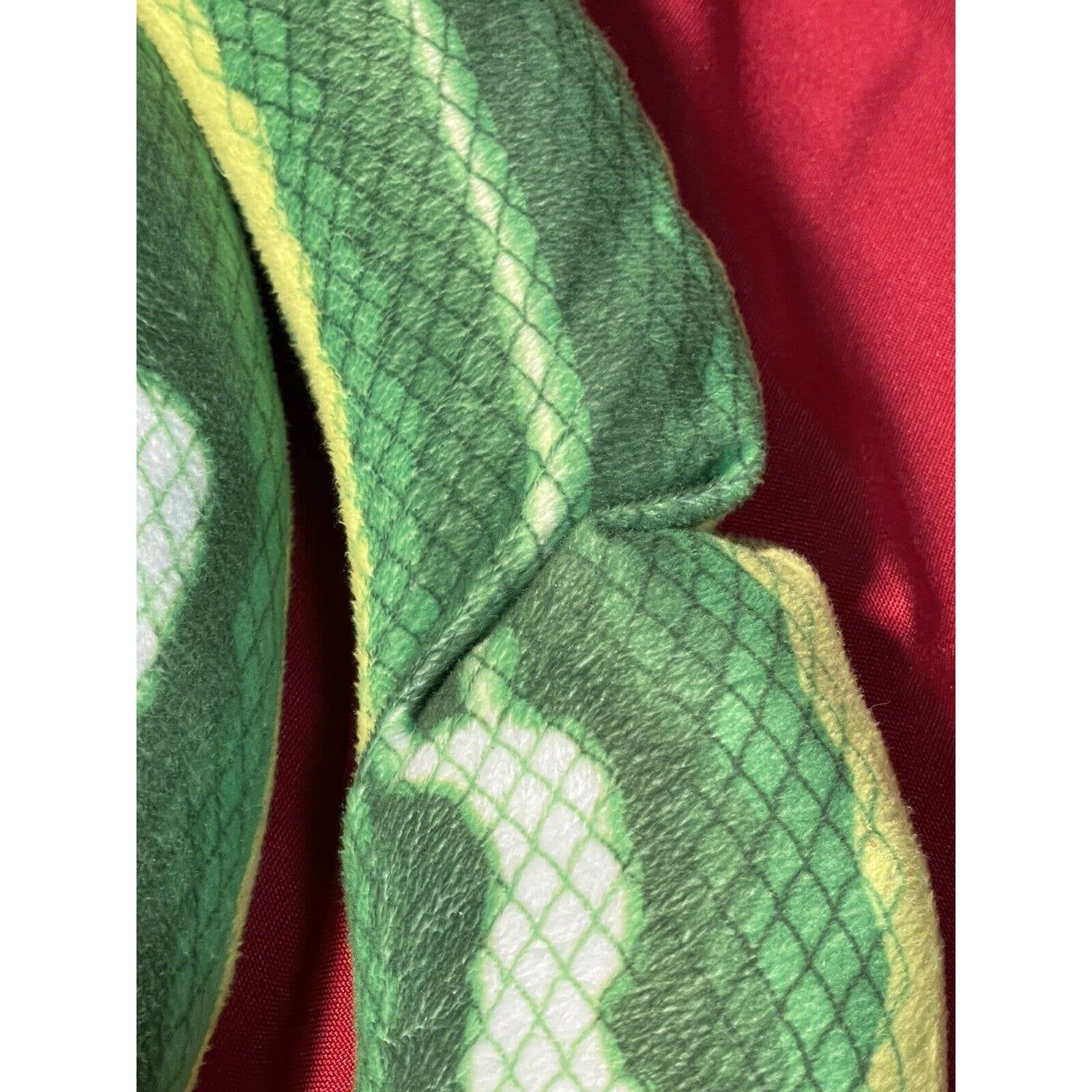 The snake is clean! The tag is unraveling a bit and there is some separated stuffing in a small area about 4 feet from the head (last picture), the rest is together. 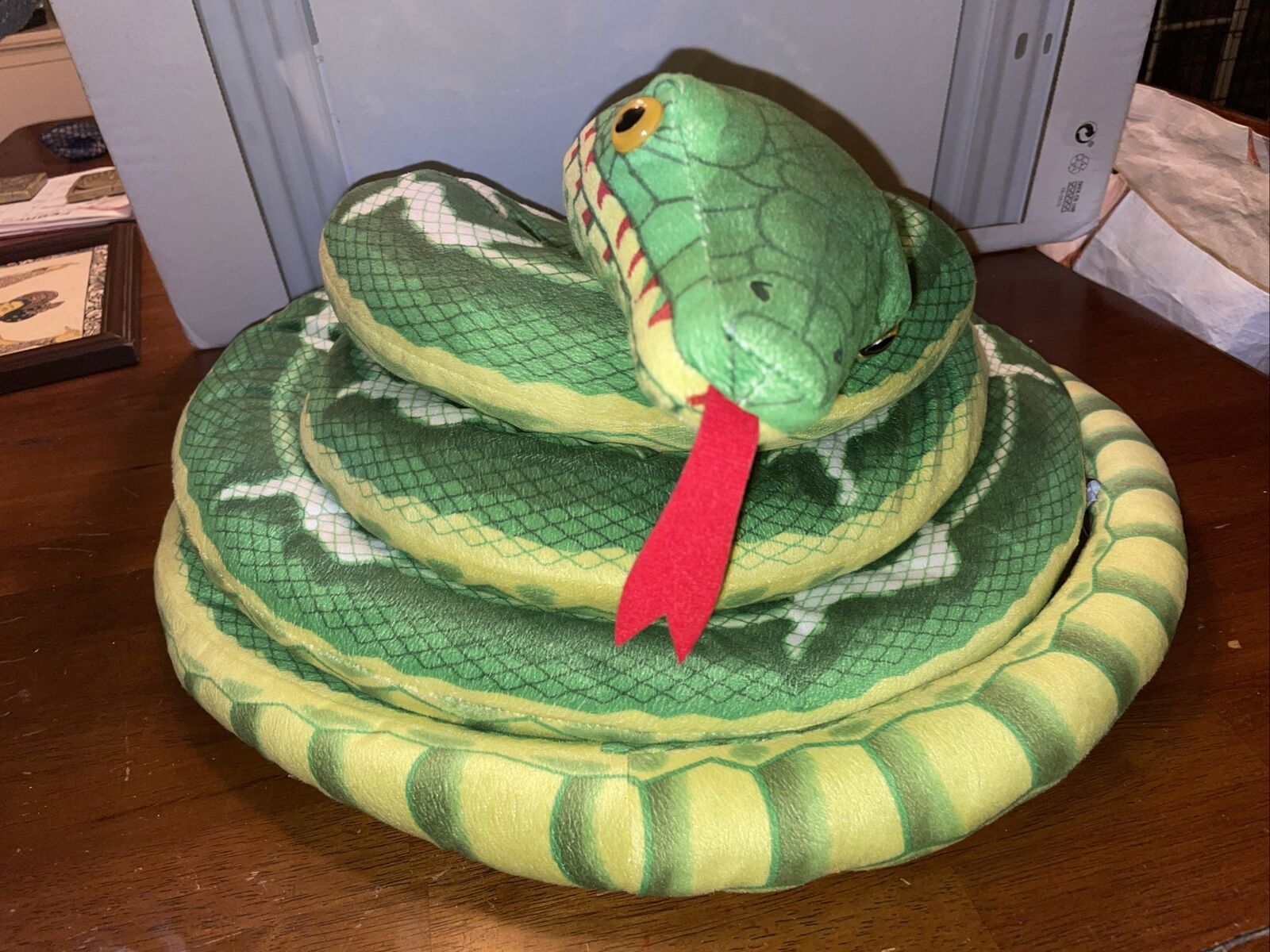 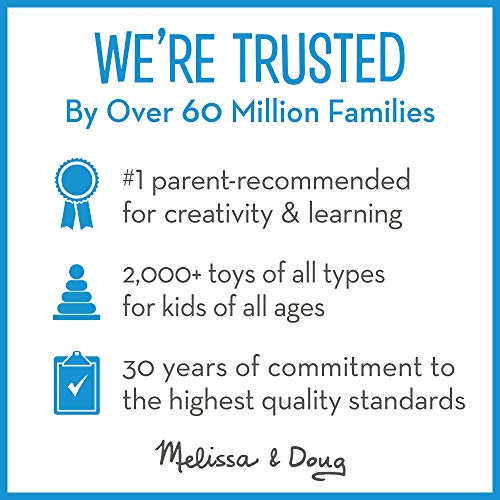 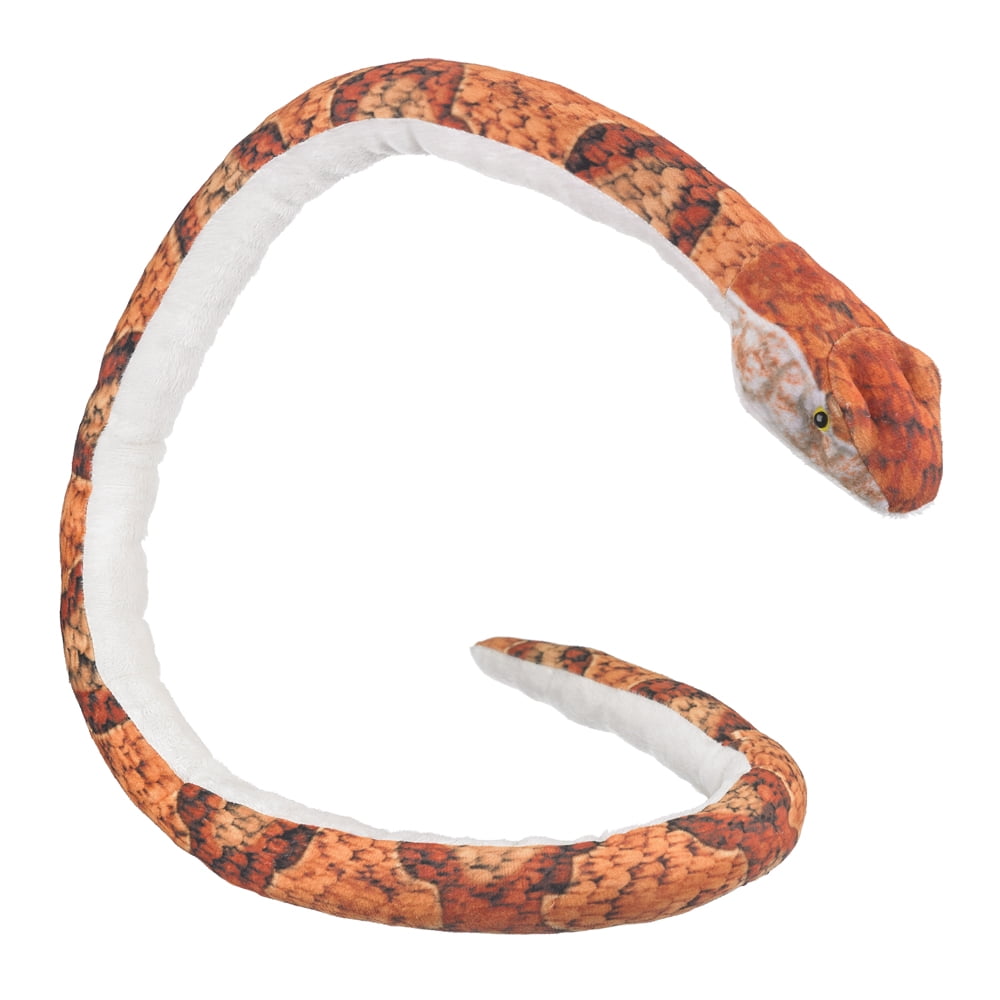 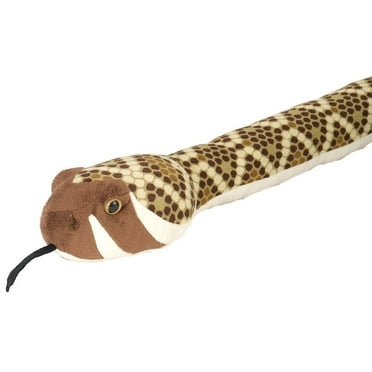 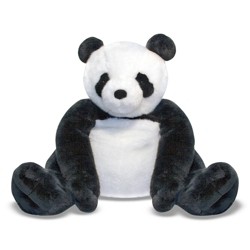 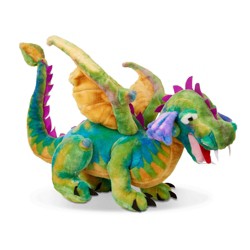 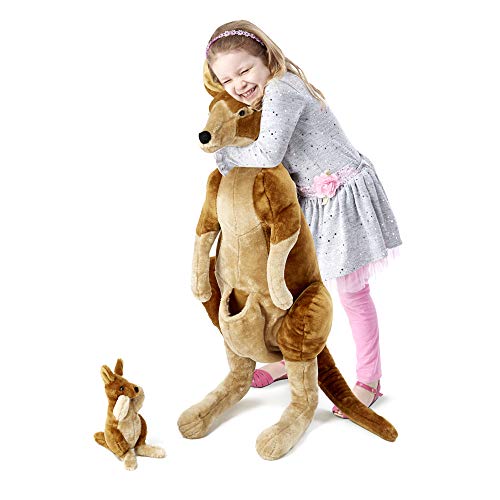 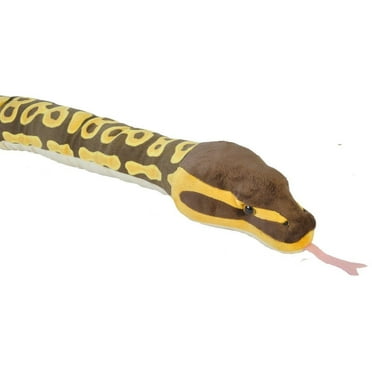