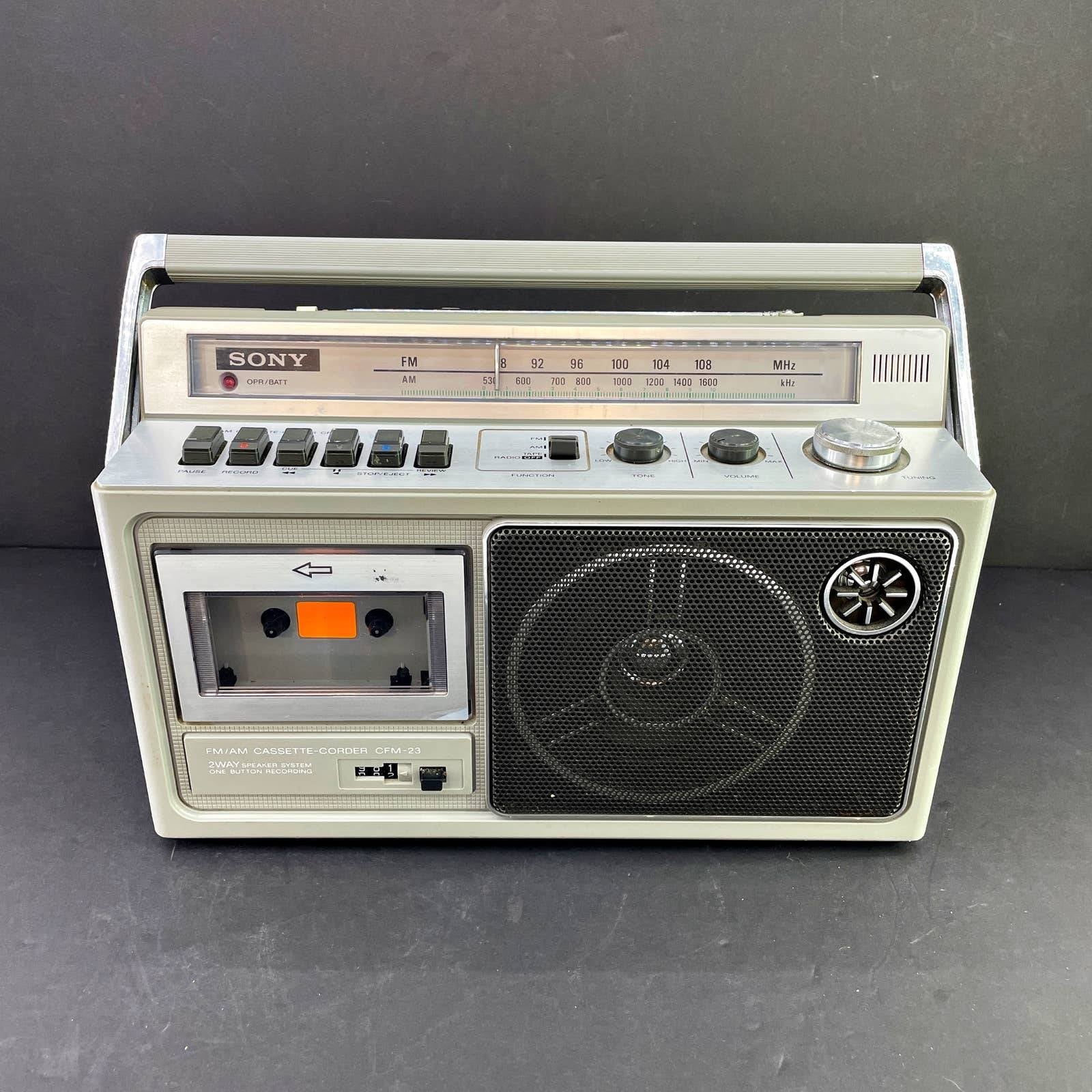 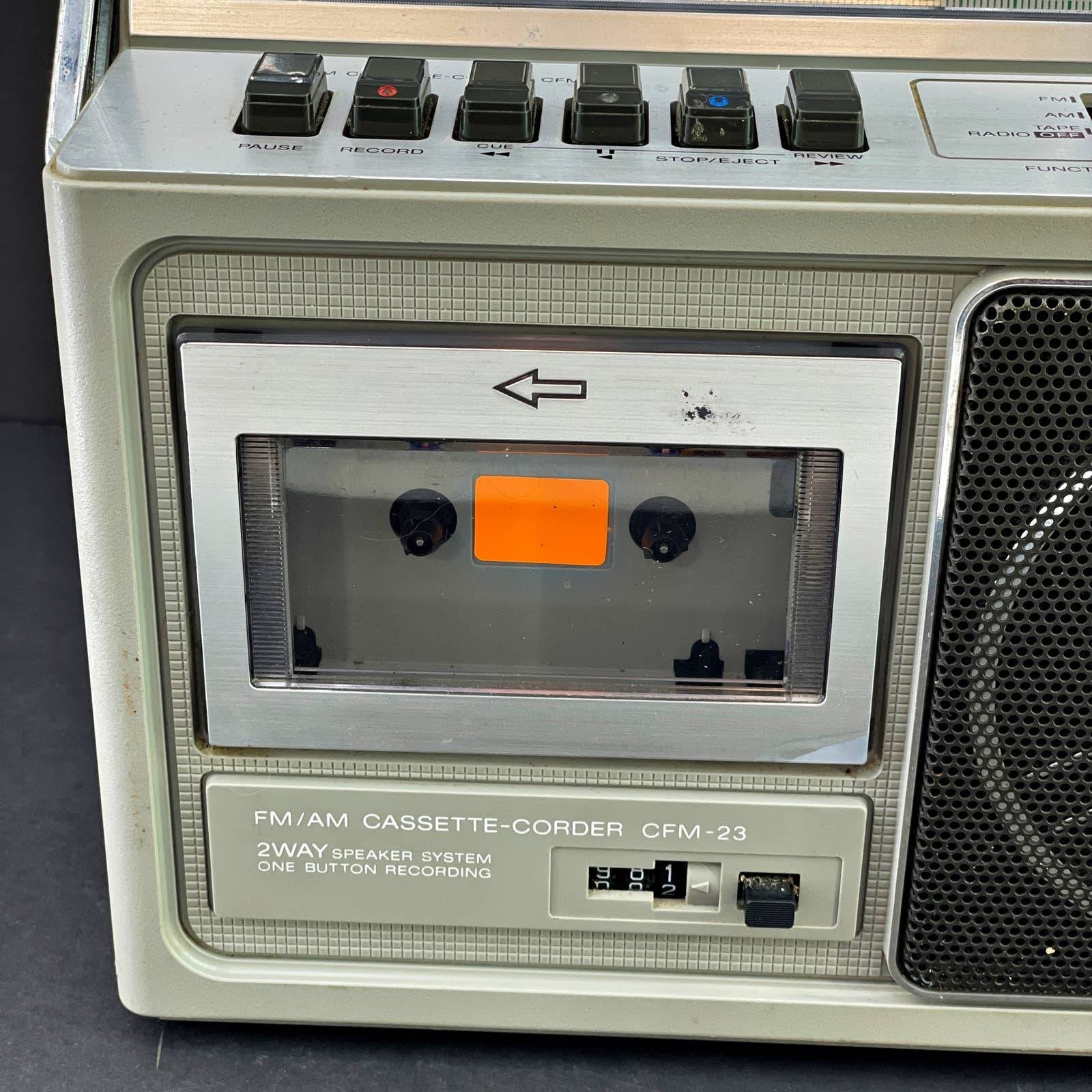 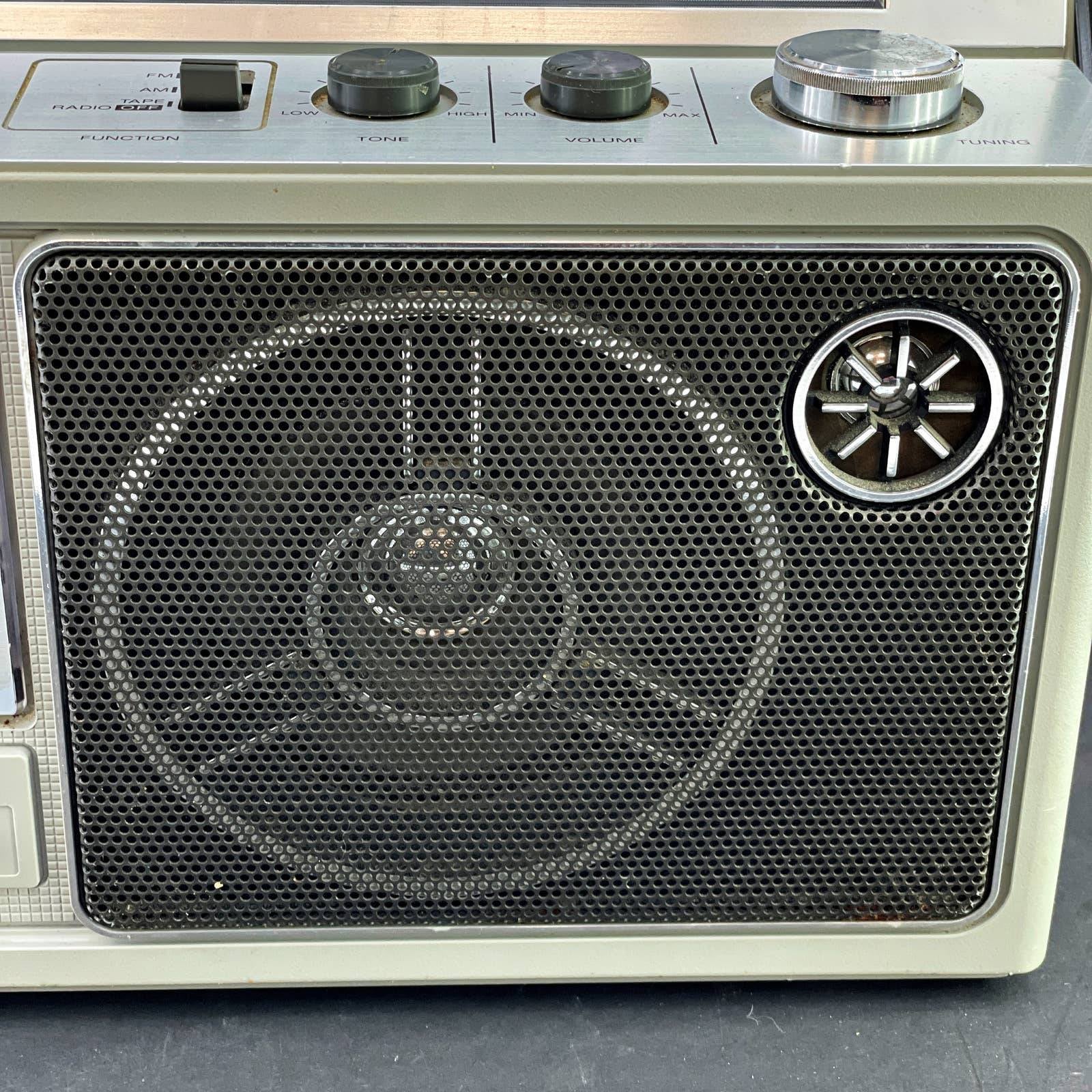 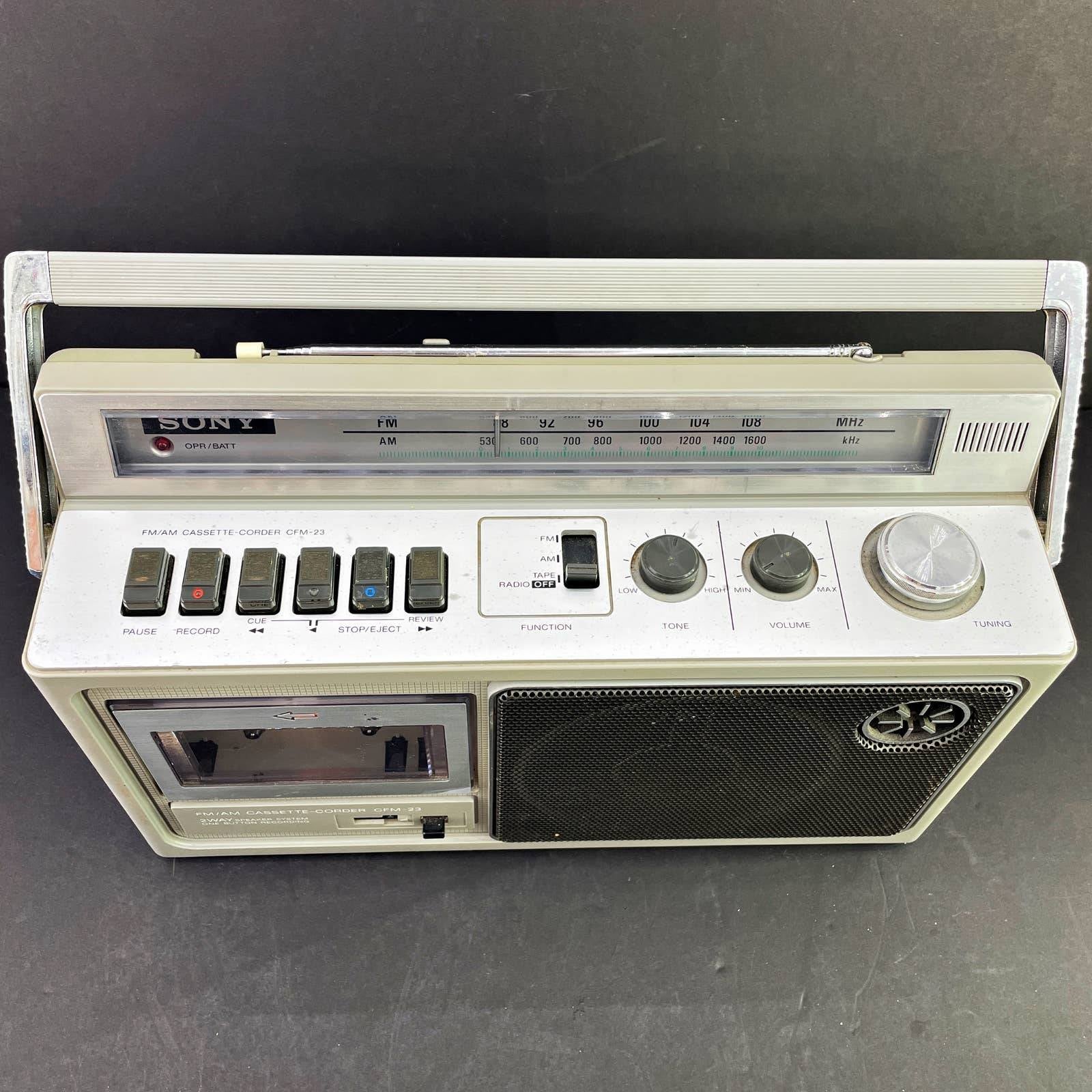 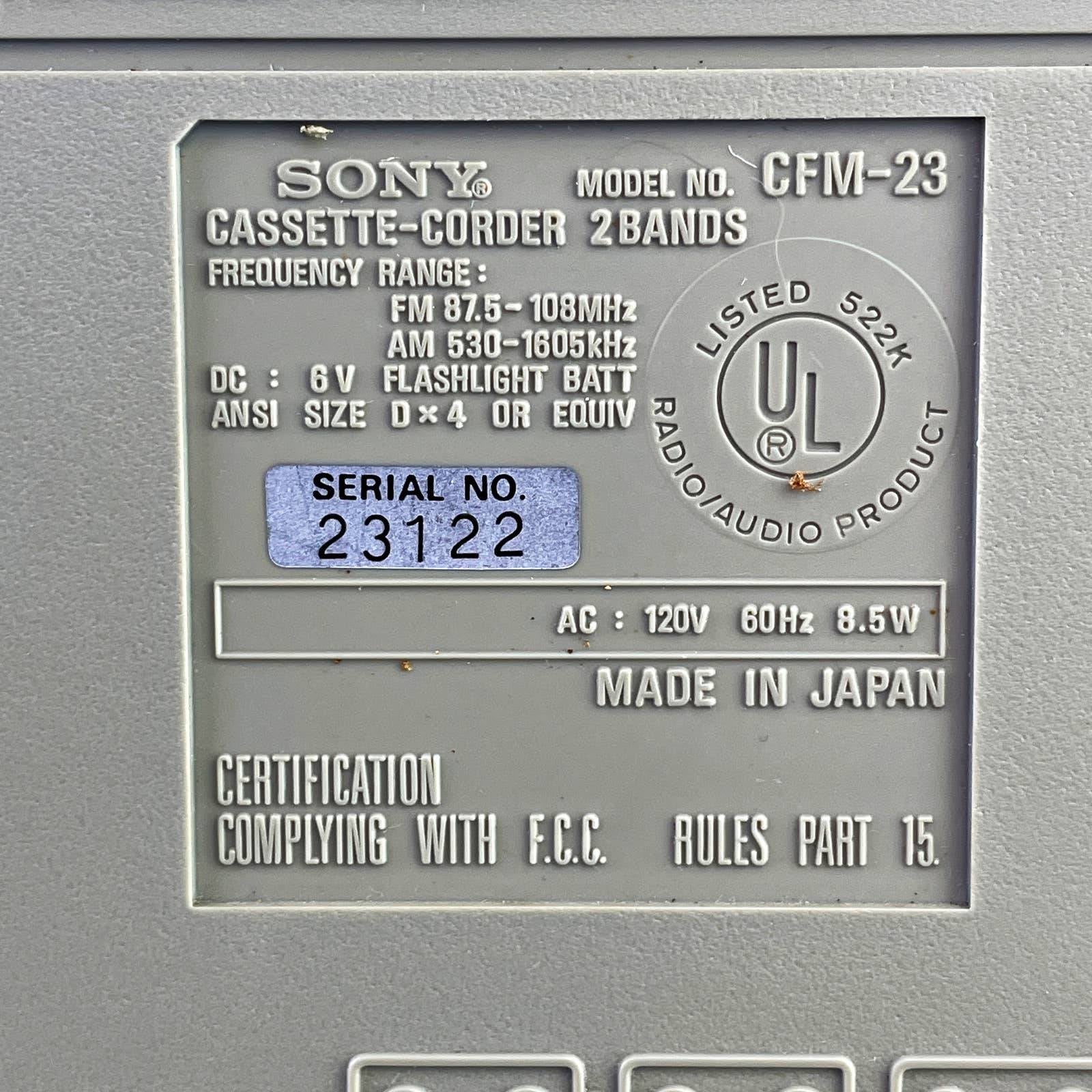 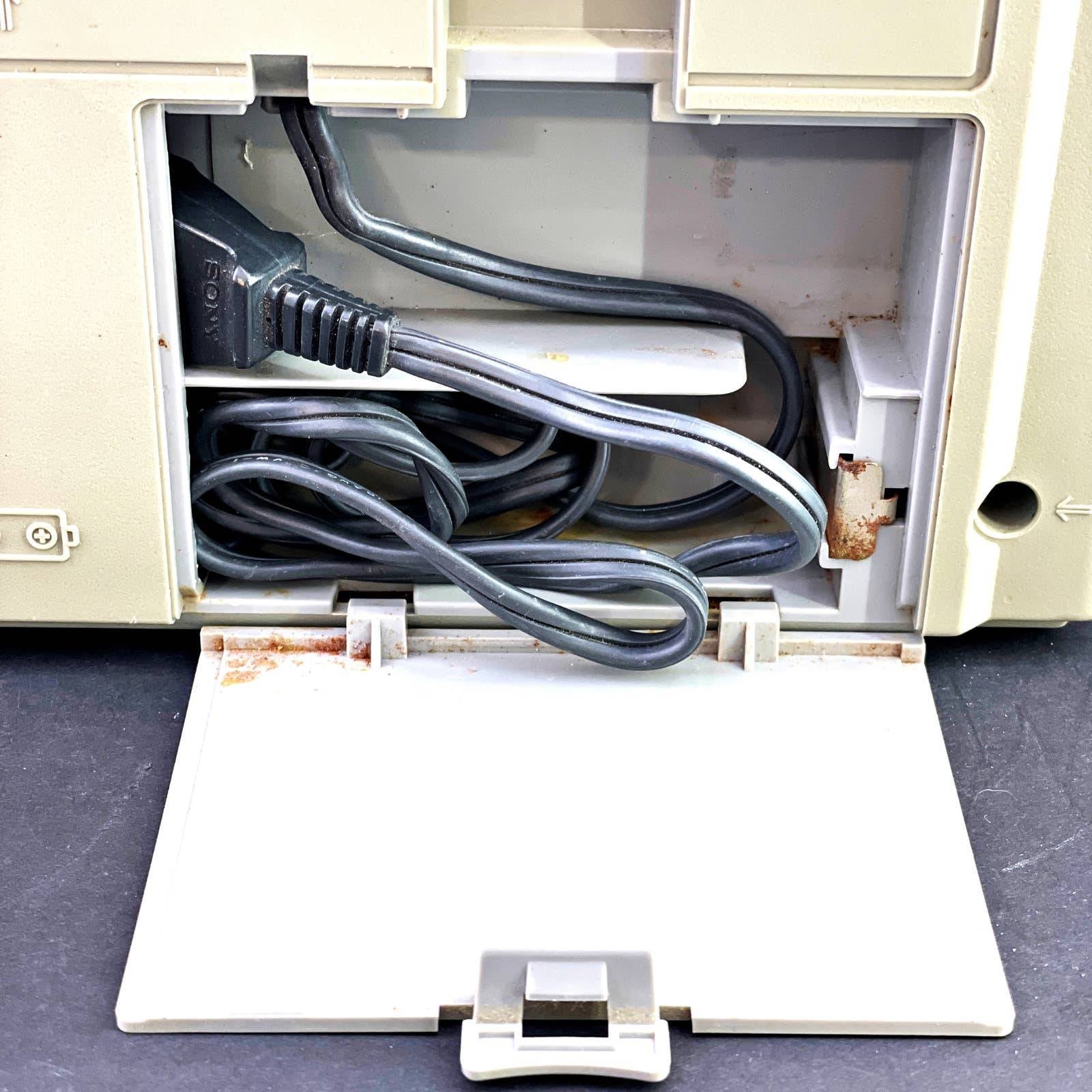 Works and sounds great!Tape and radio functions have been tested.

NOTE: Did not test running on batteries.Battery compart has some slight corrosion so you are purchasing with the knowledge that it may not run on batteries (OR needs cleaning first) but works fine with power cord. 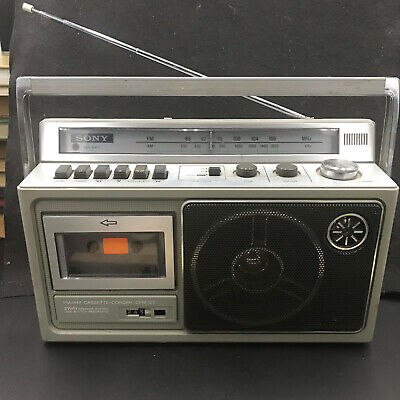 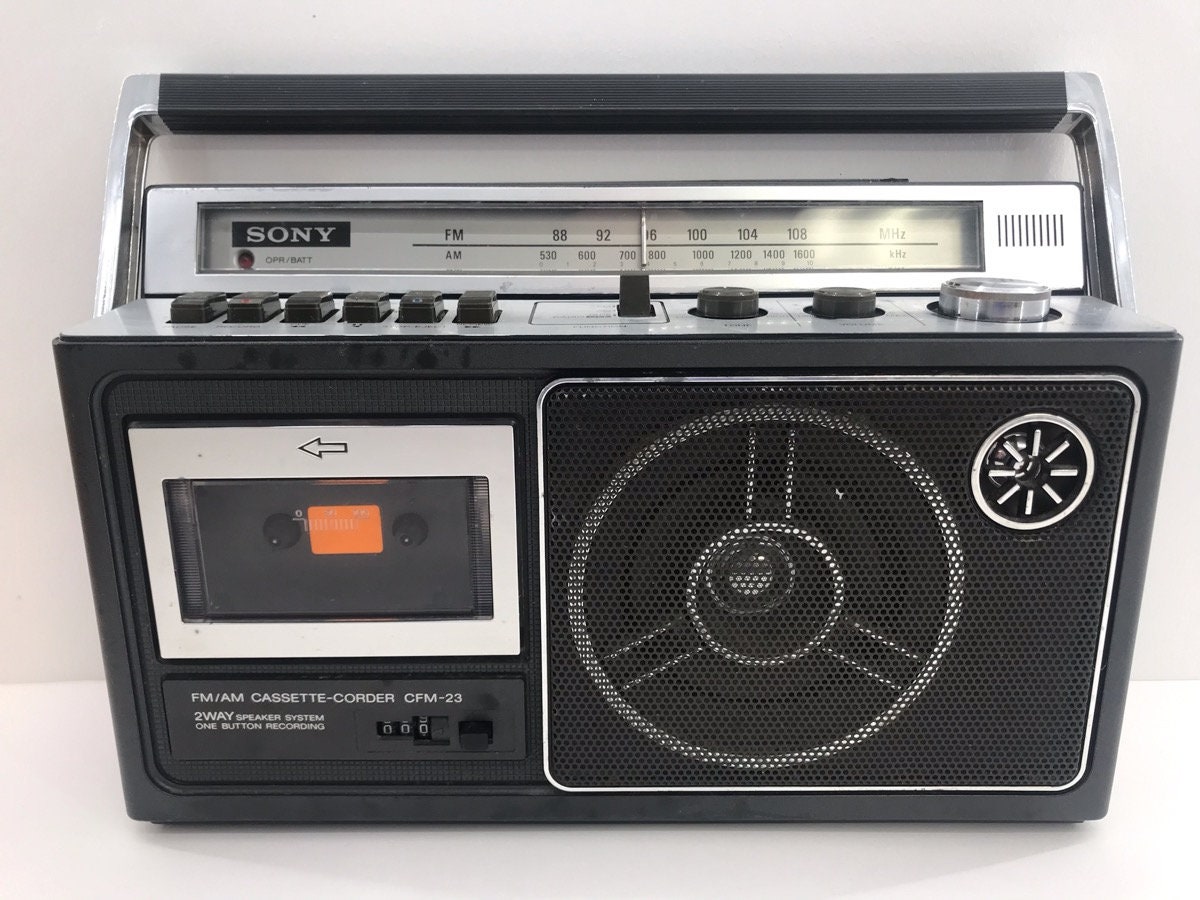 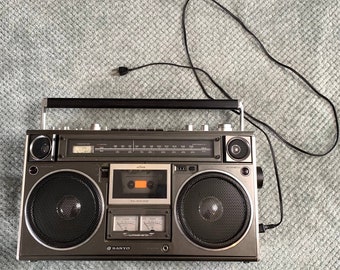 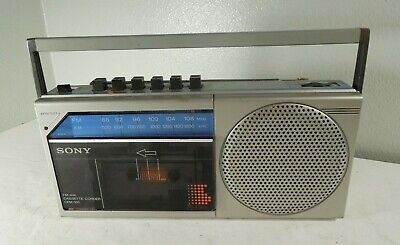 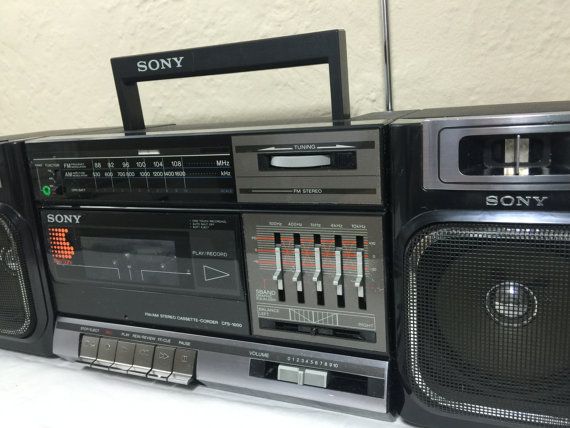 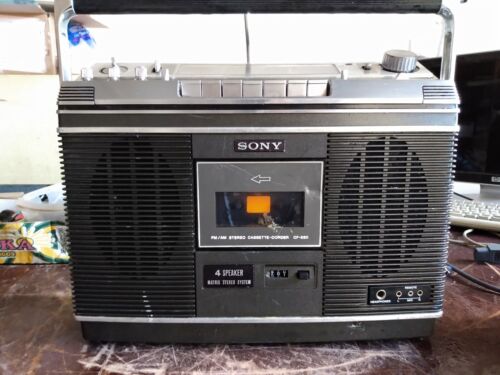 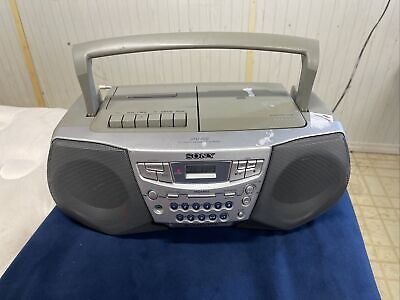 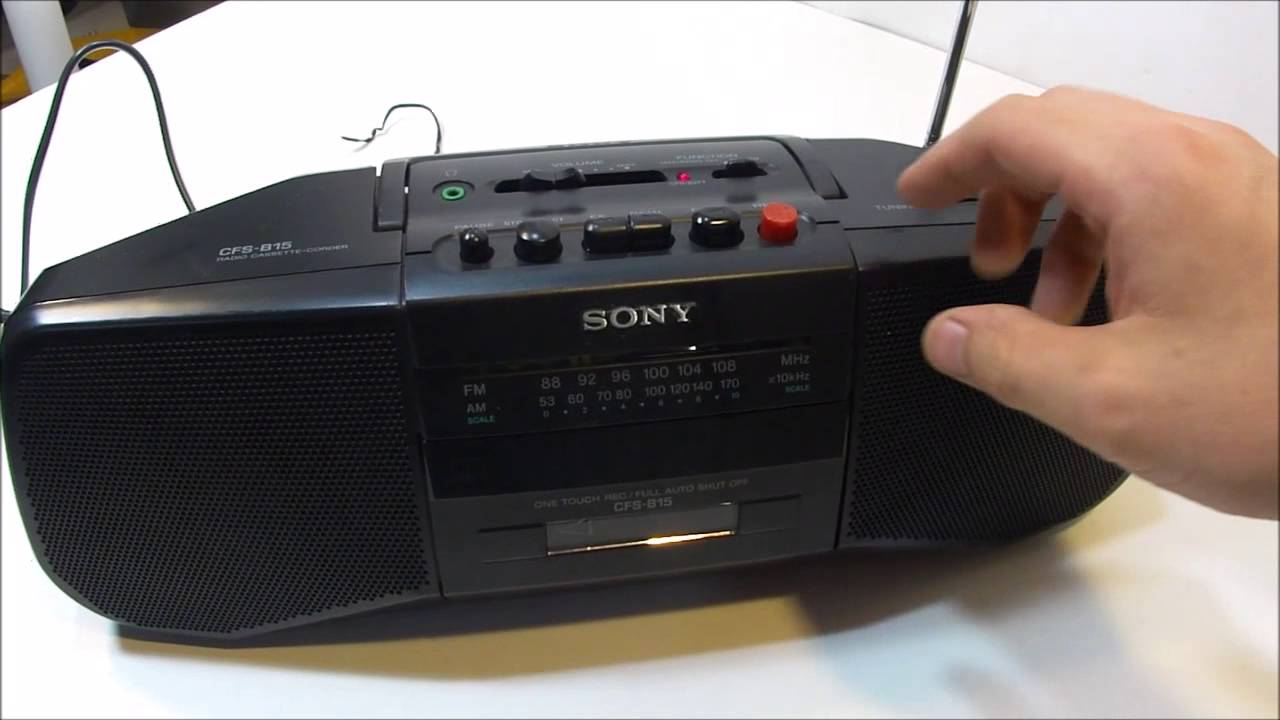 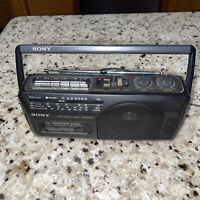 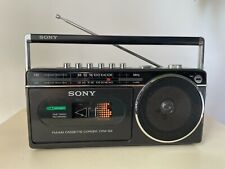 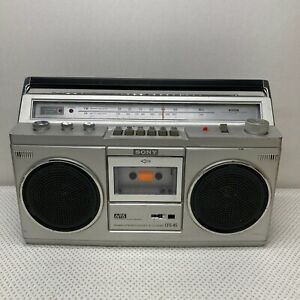 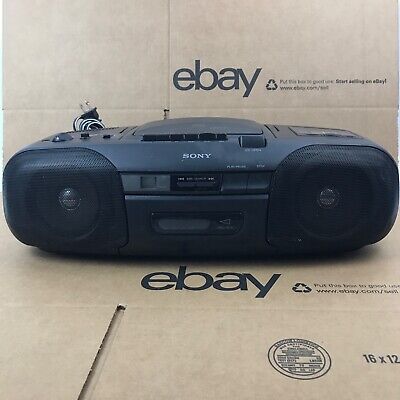 Who: Baker Institute Director Edward P. Djerejian1940 Ford diecast,James A. Baker III. Marc and Debra Tice will accept the award on behalf of their son and deliver remarks.