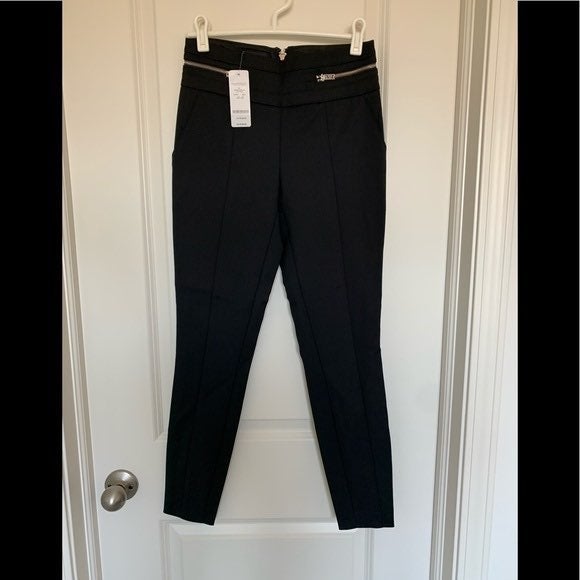 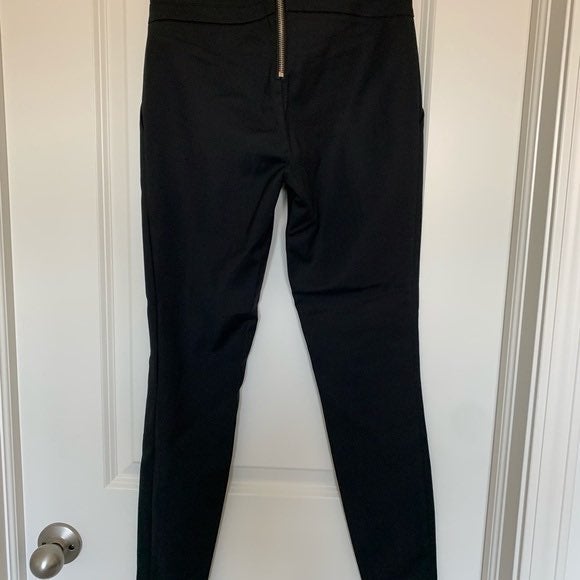 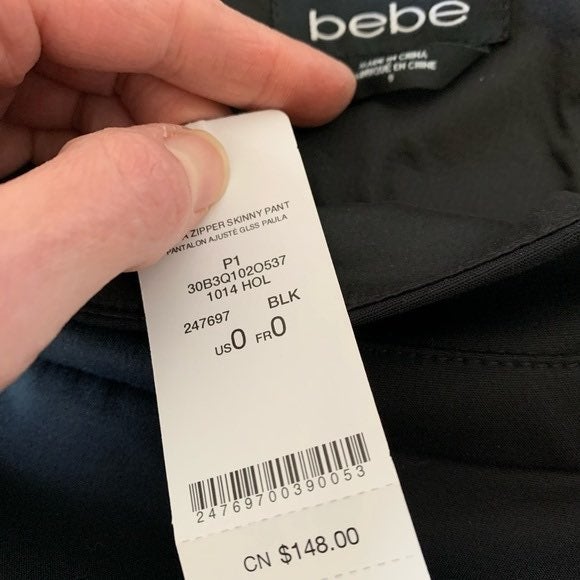 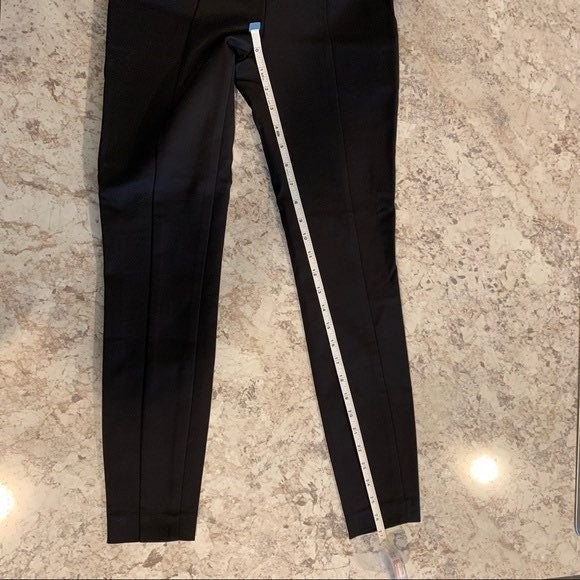 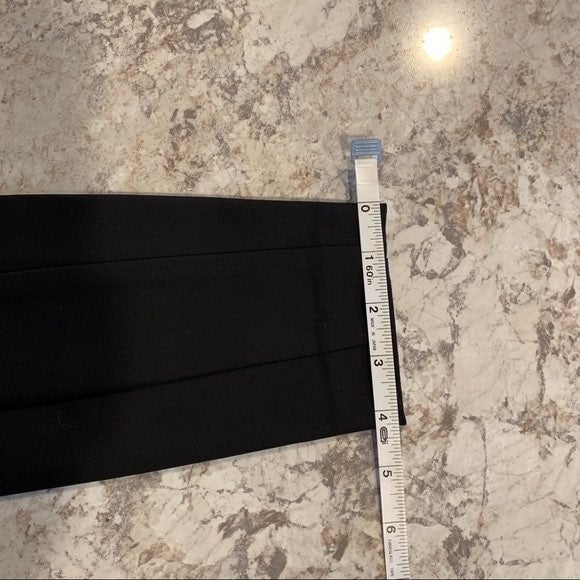 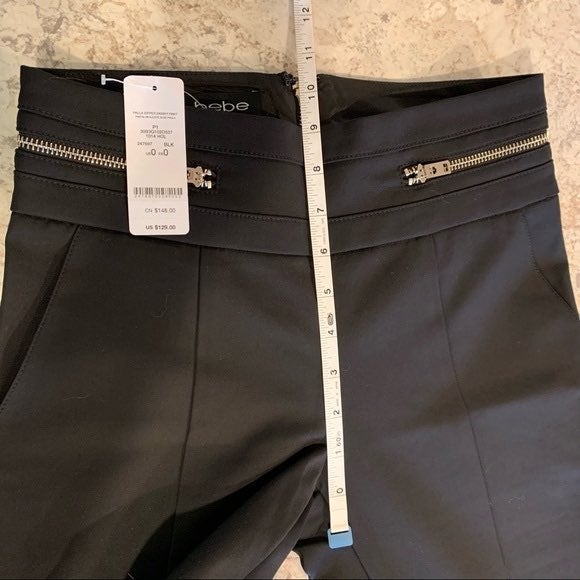 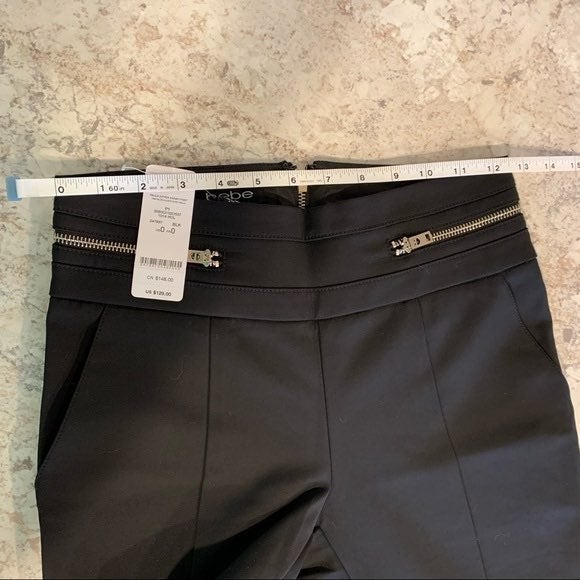 Size 0, NWT, zipper details, hugs your curves in all the right ways!! Ankle length so they can be worn with sandals or boots. Stretch fabric make them very comfortable! 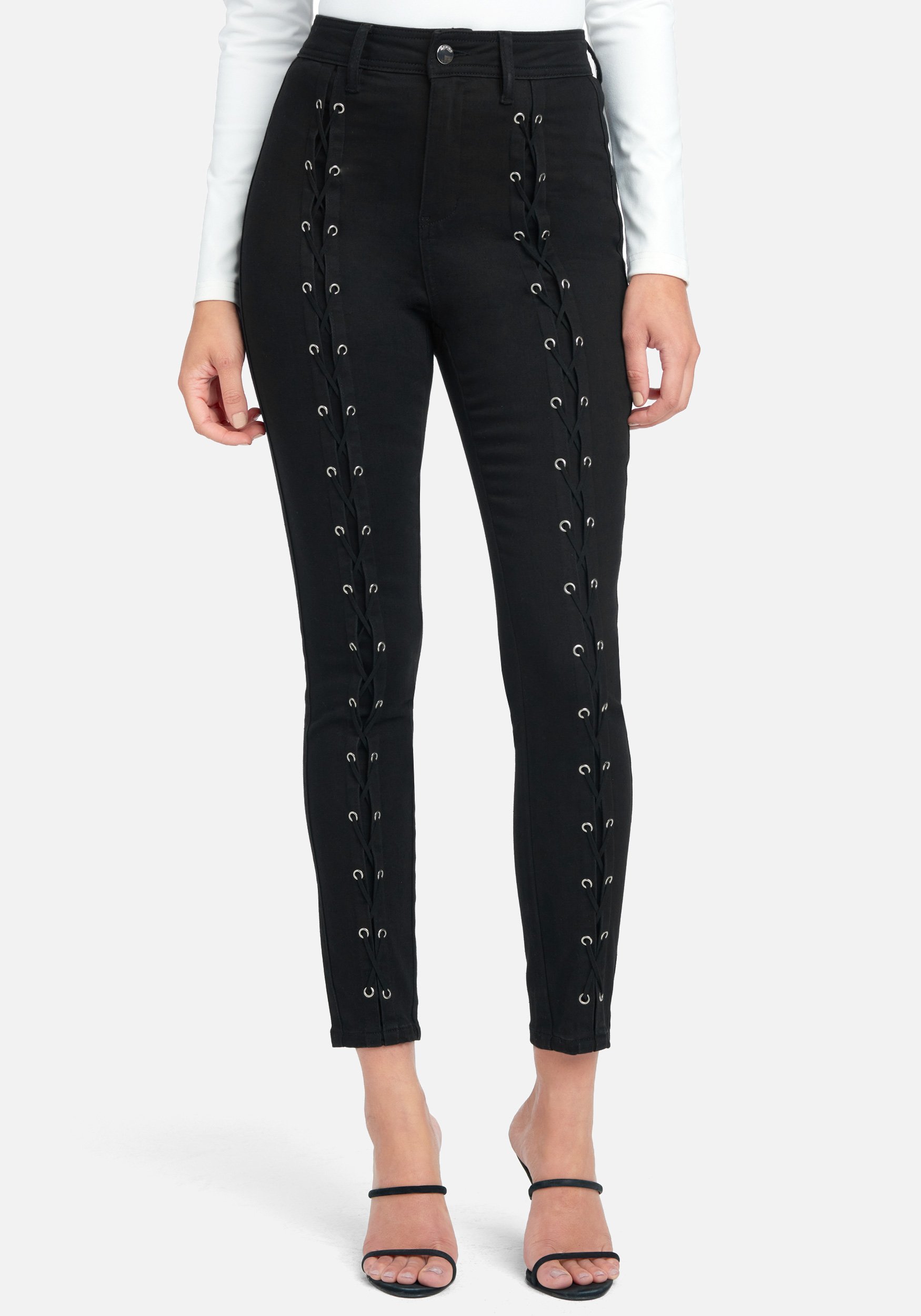 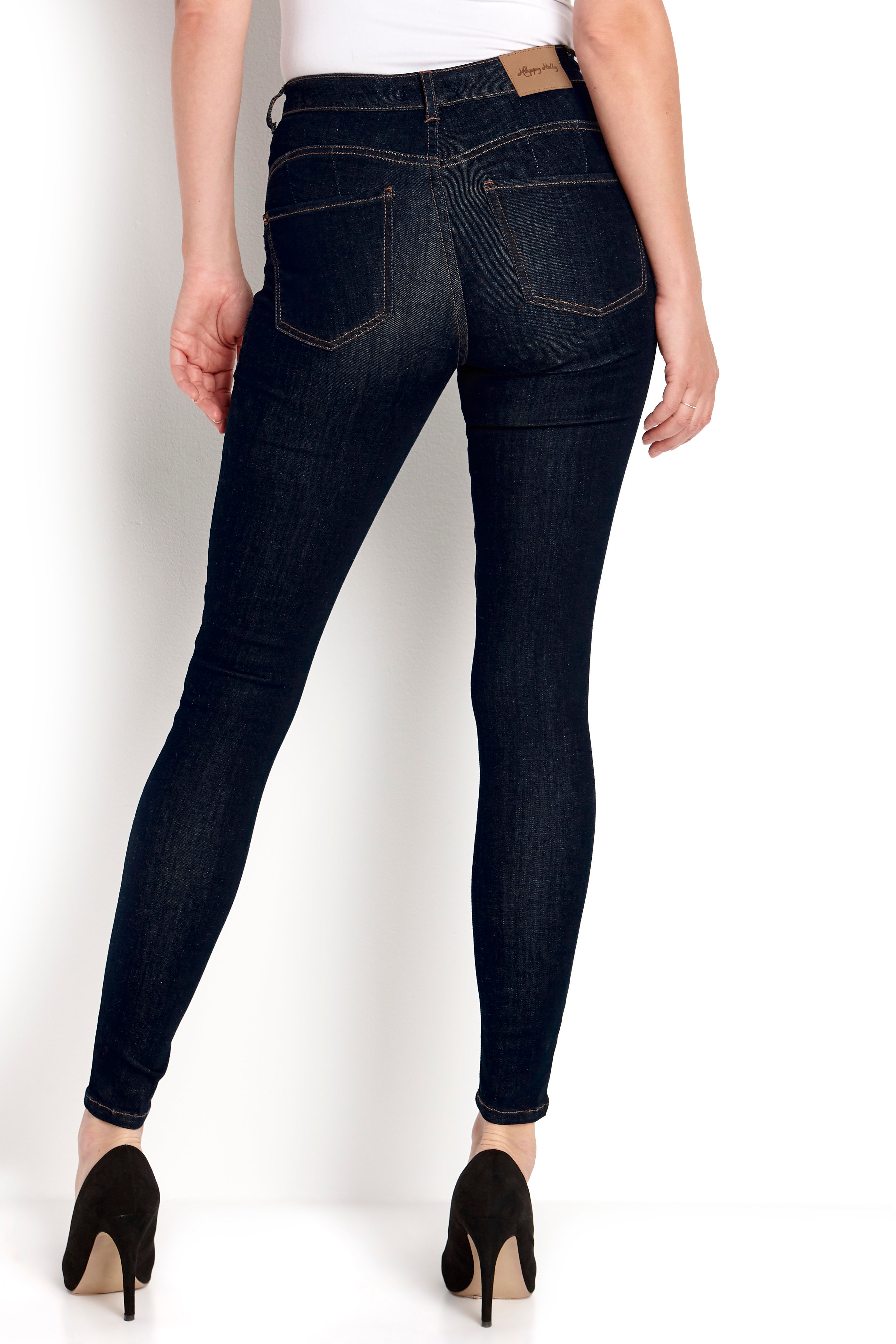 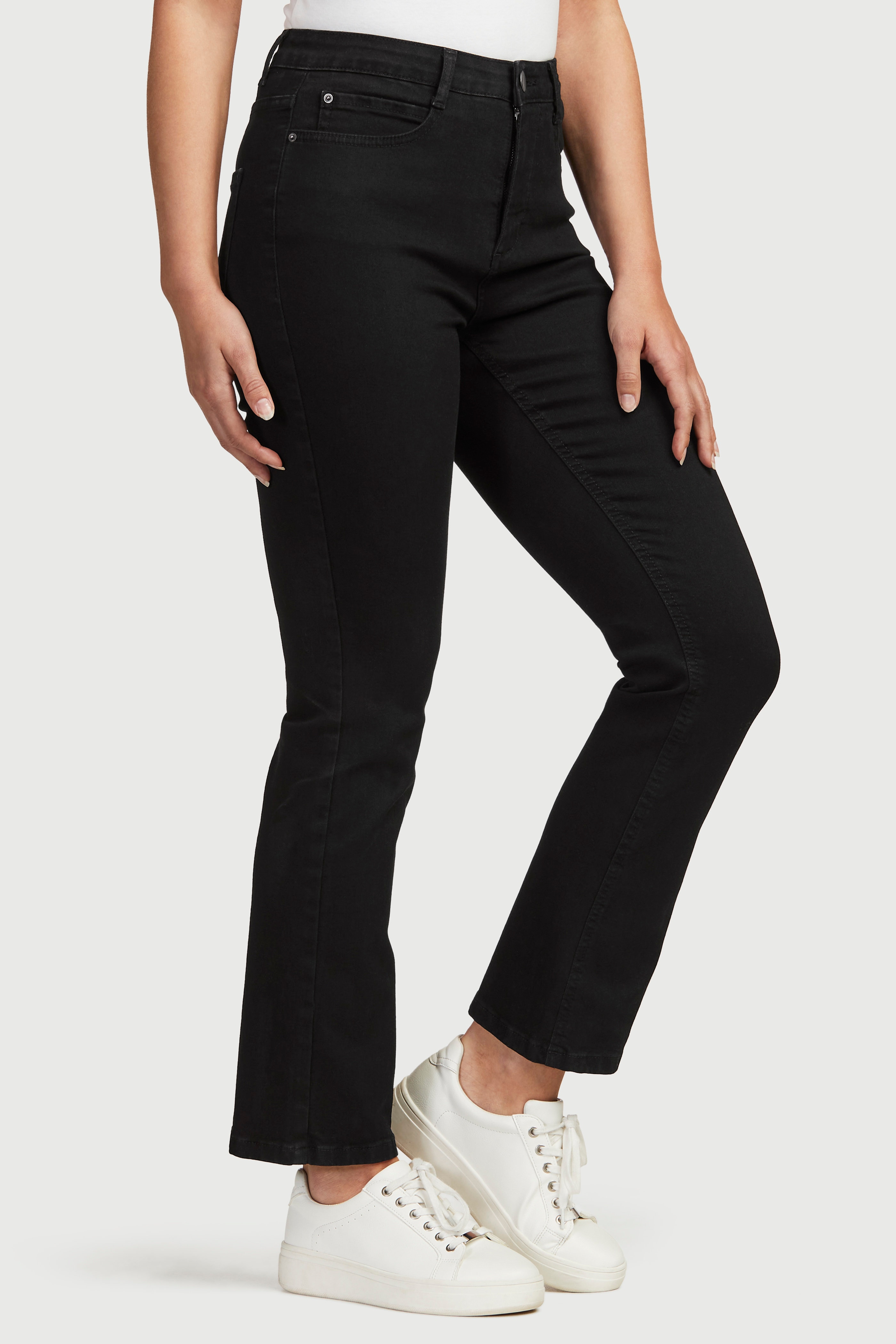 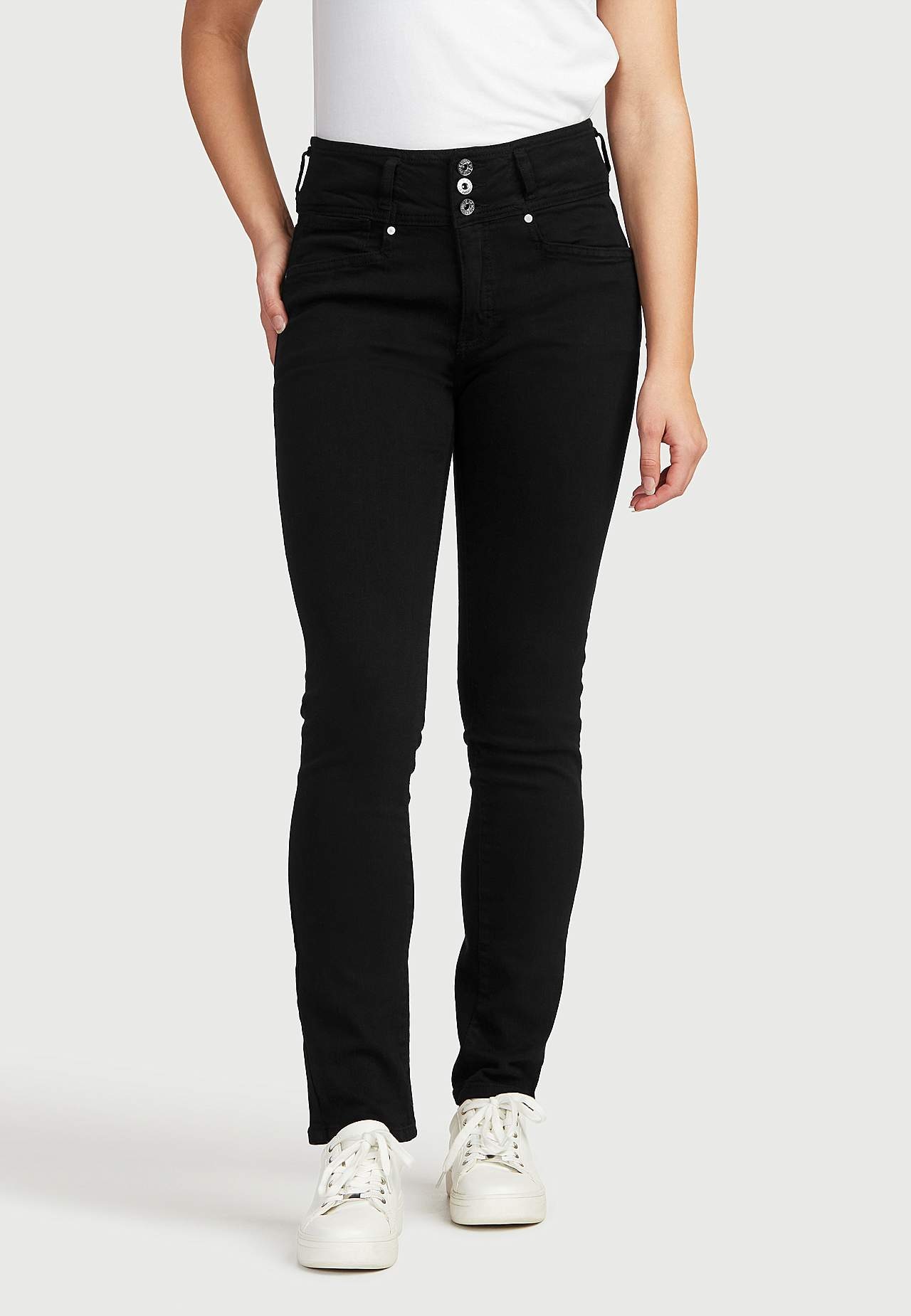 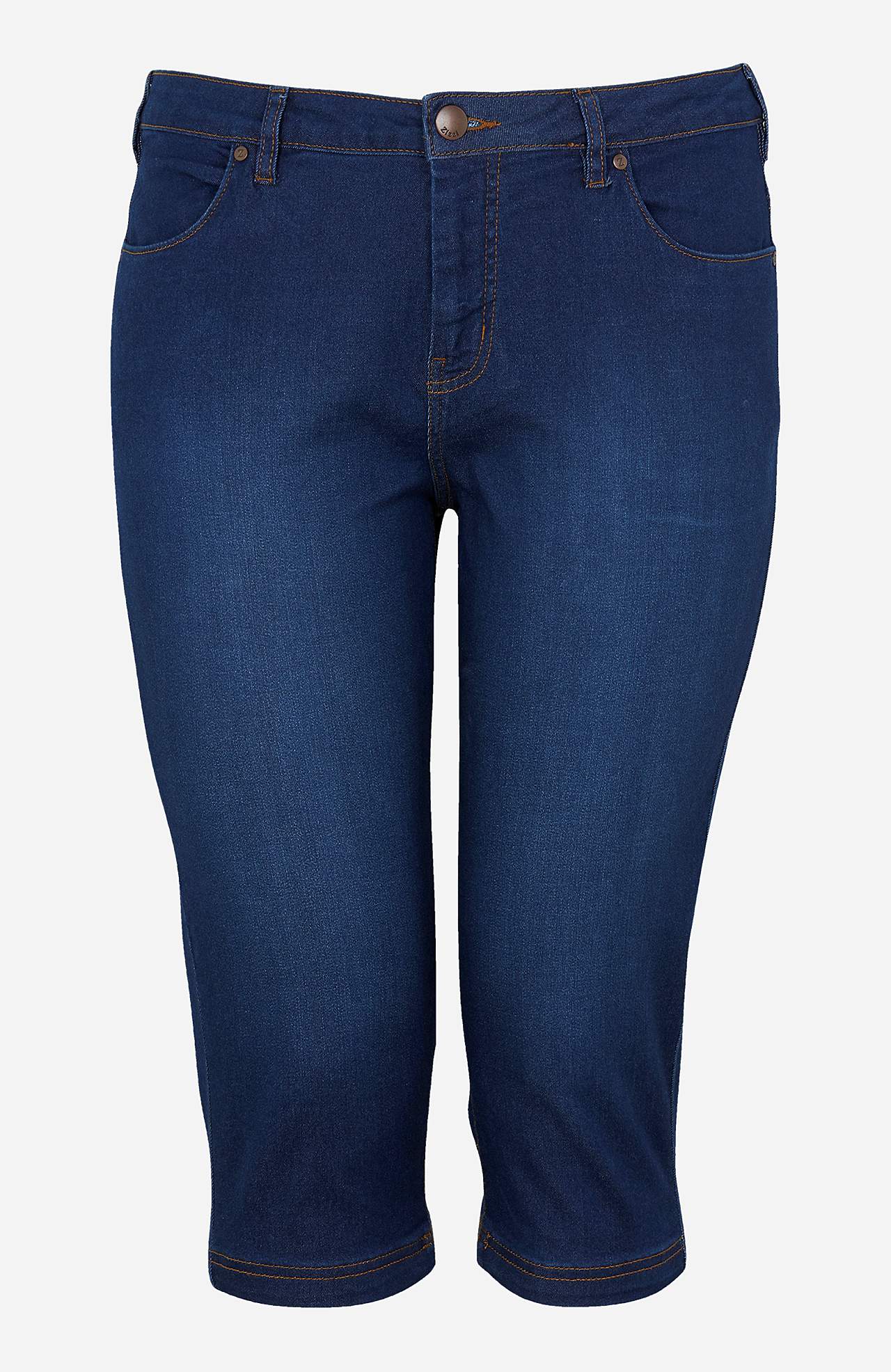 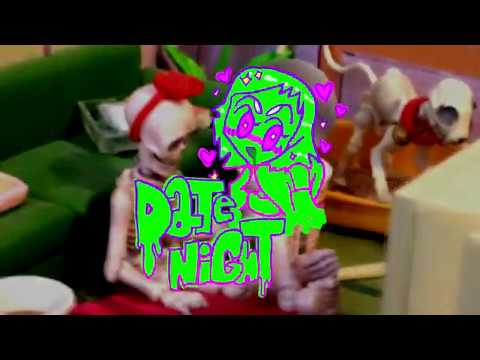 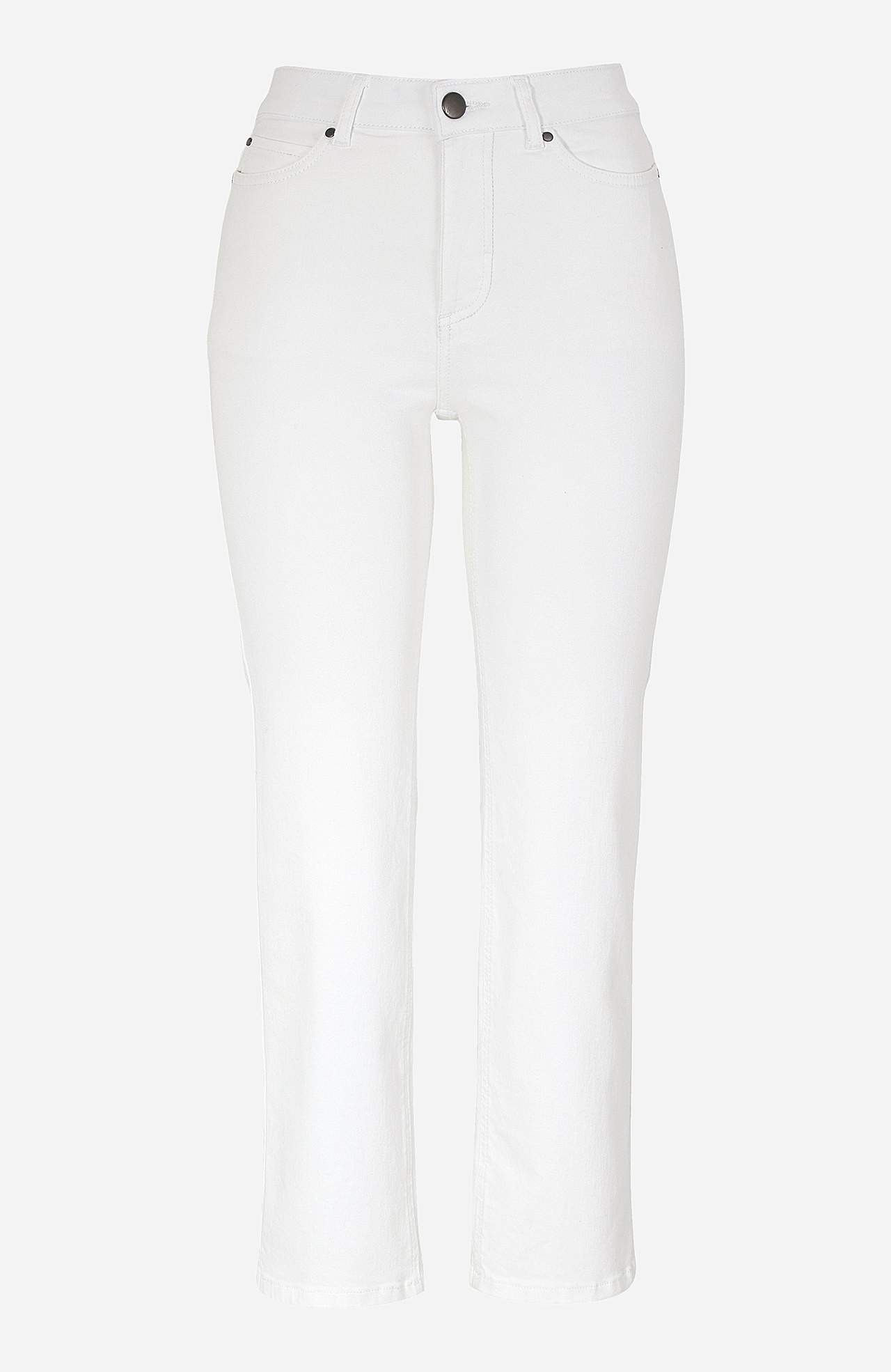 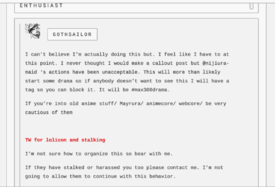 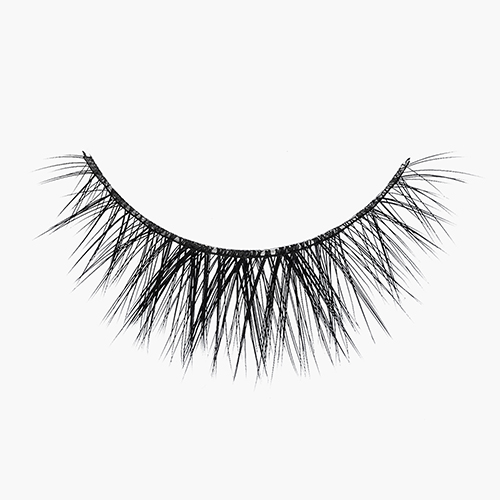 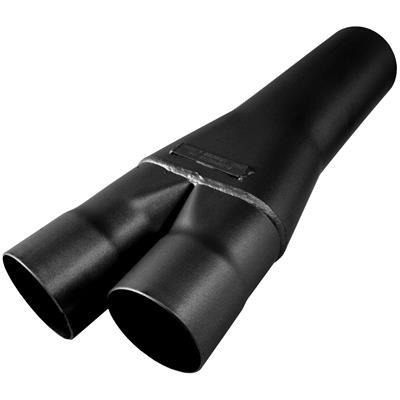