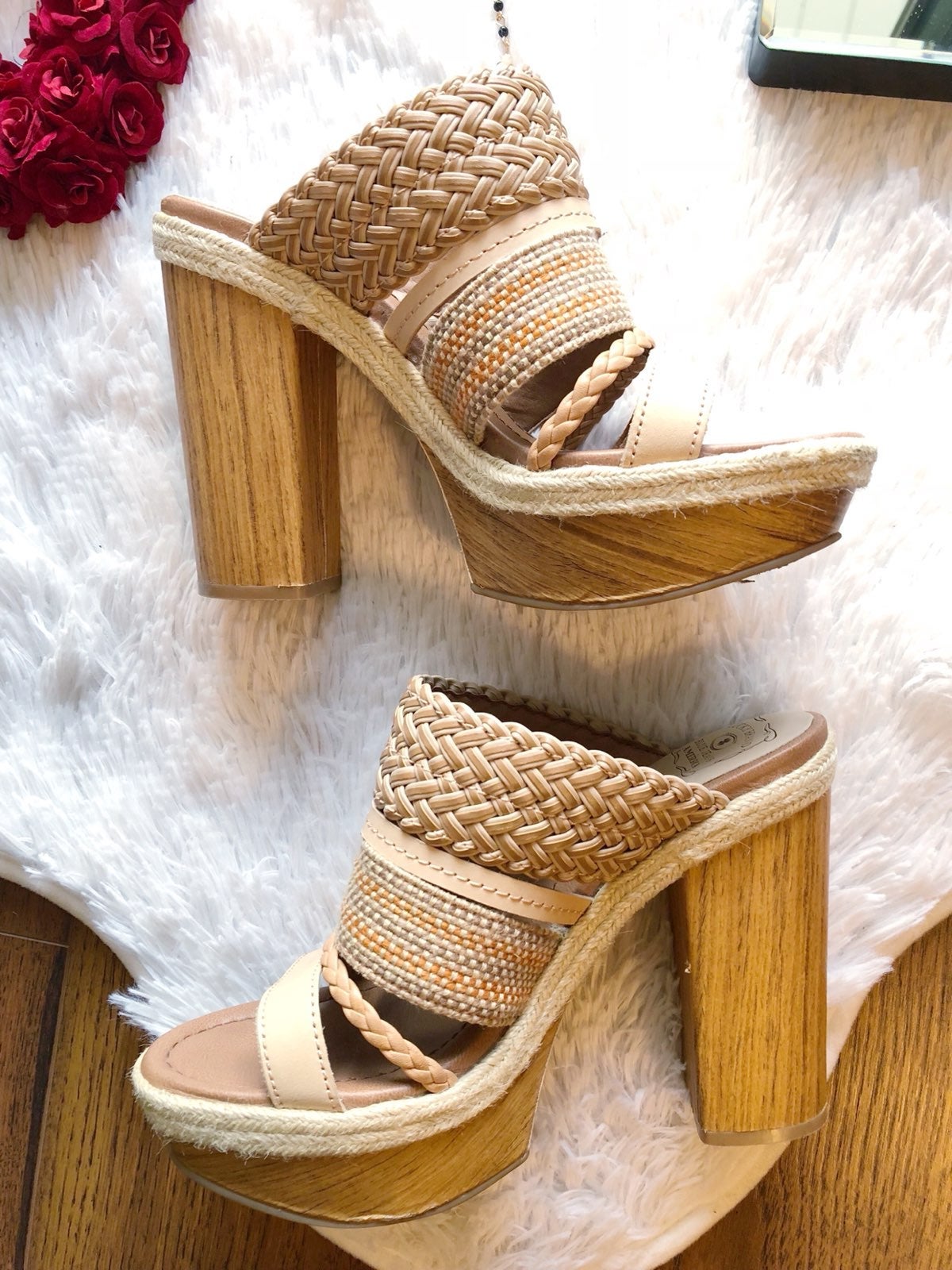 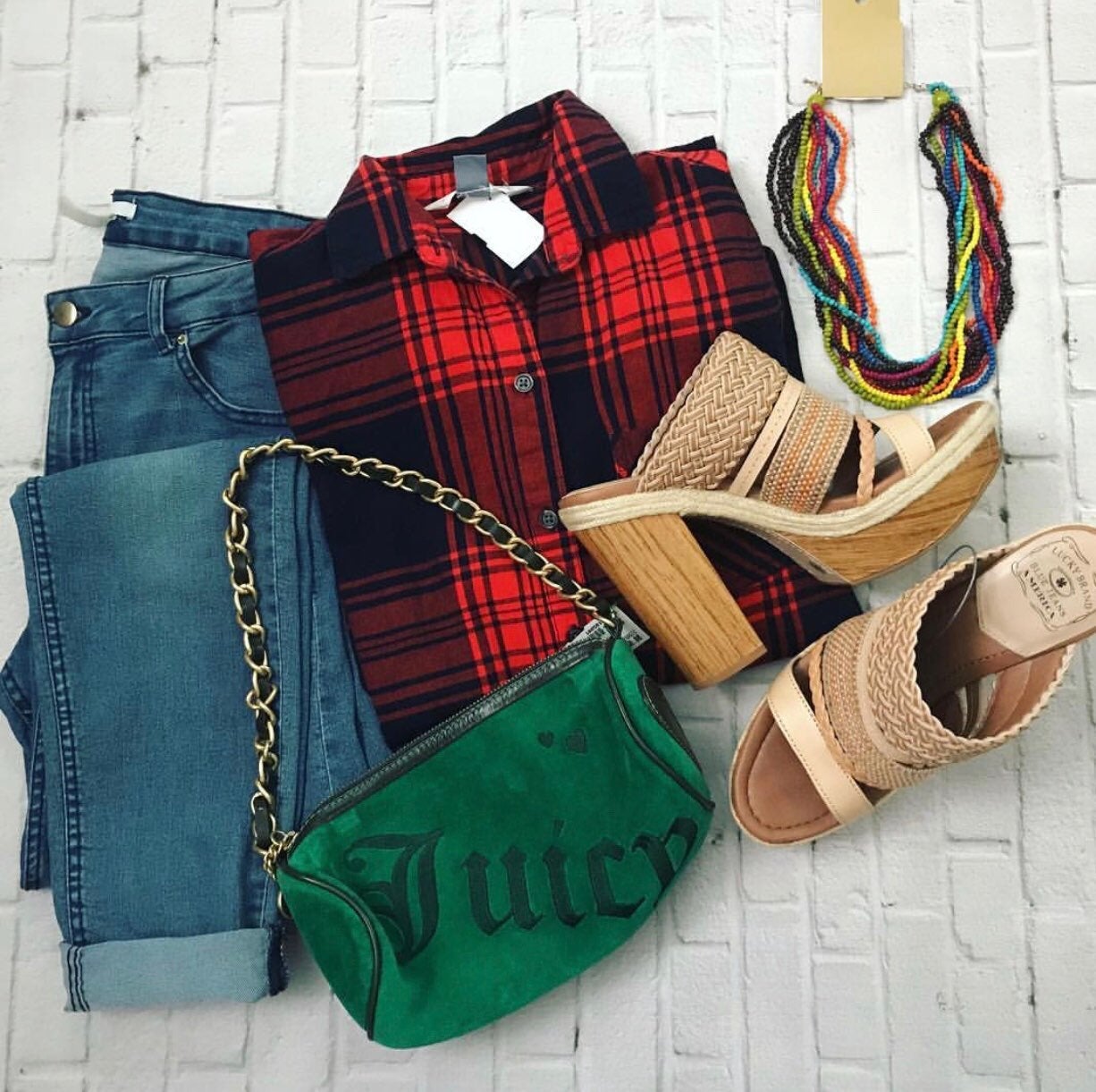 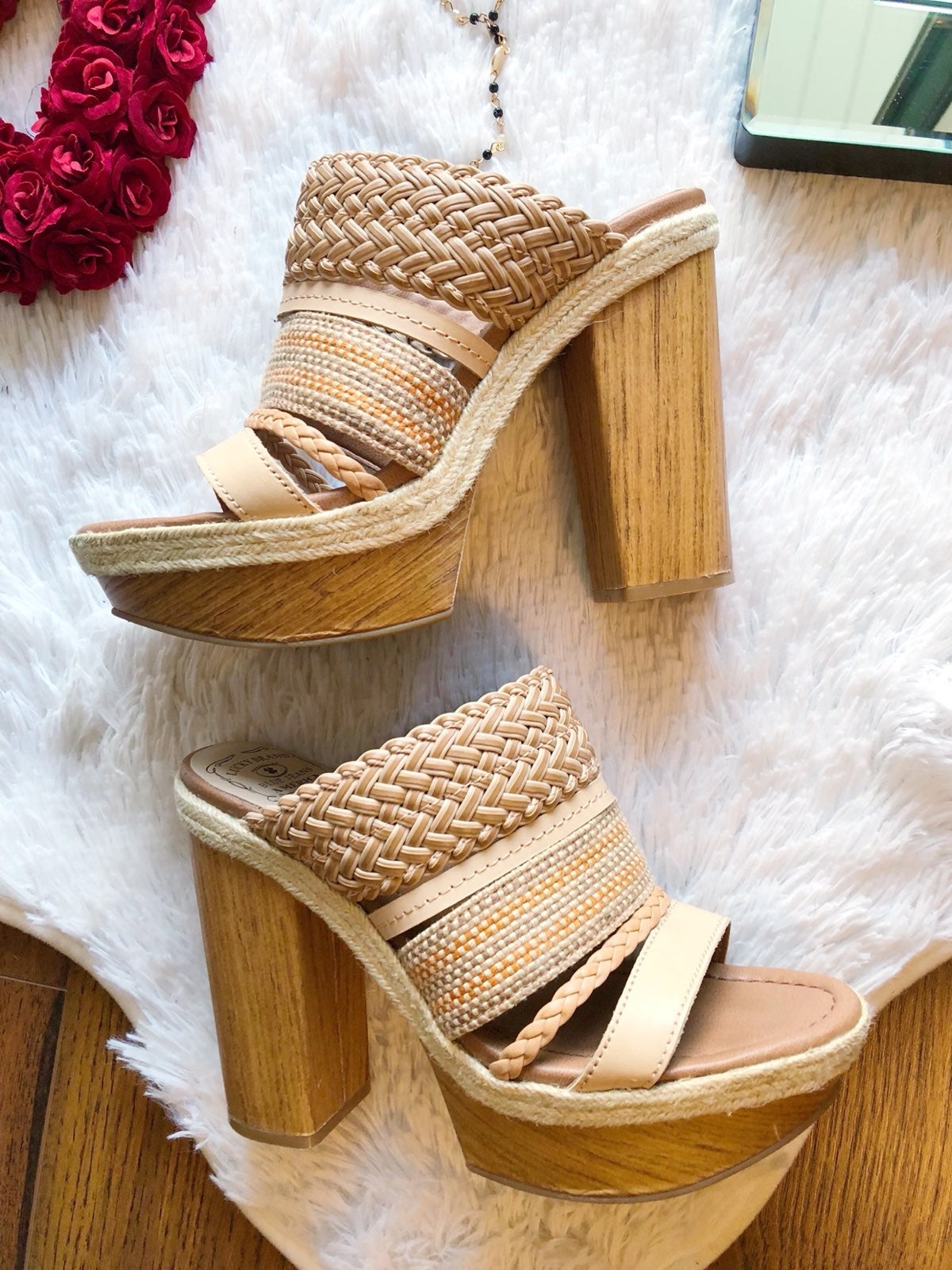 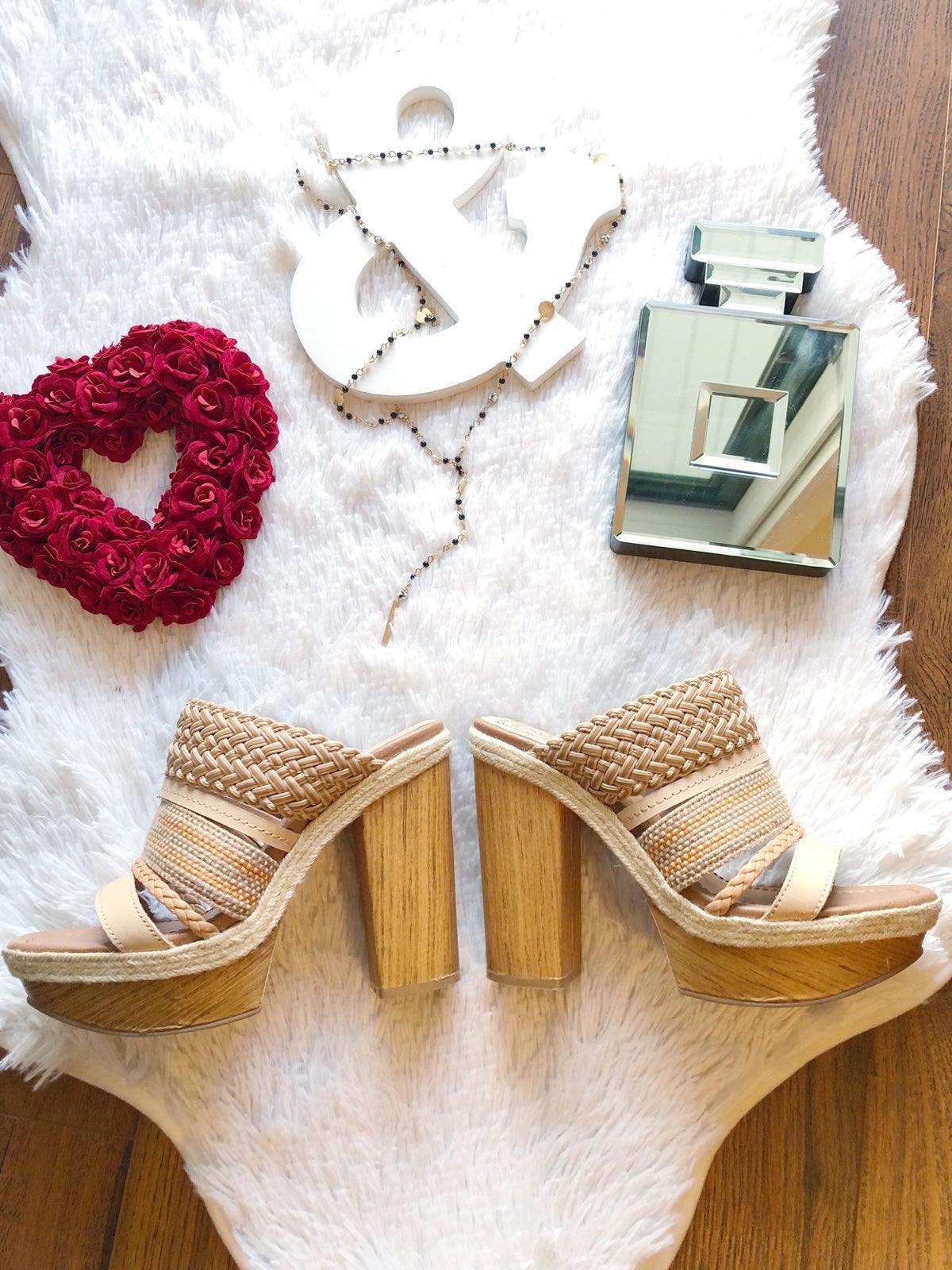 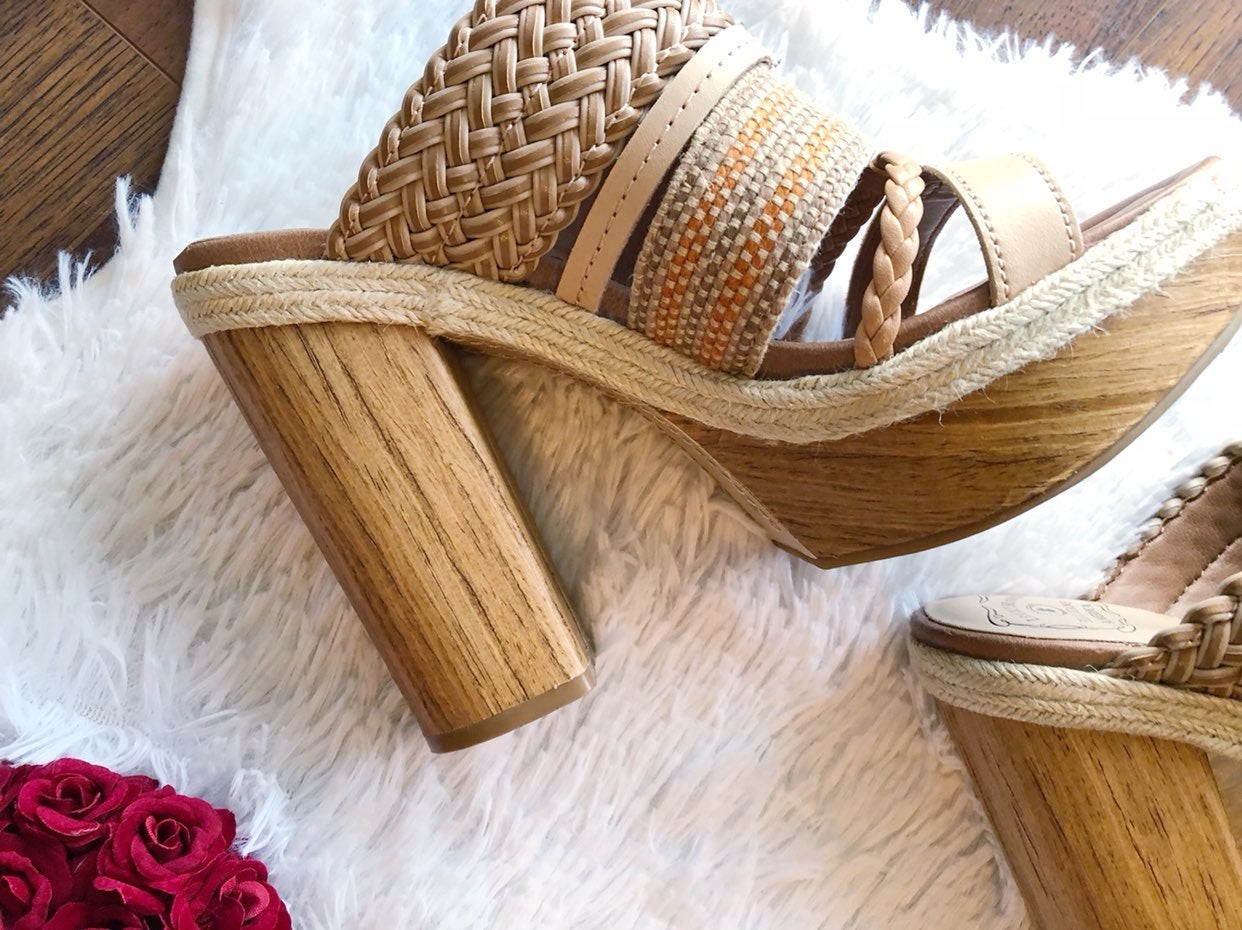 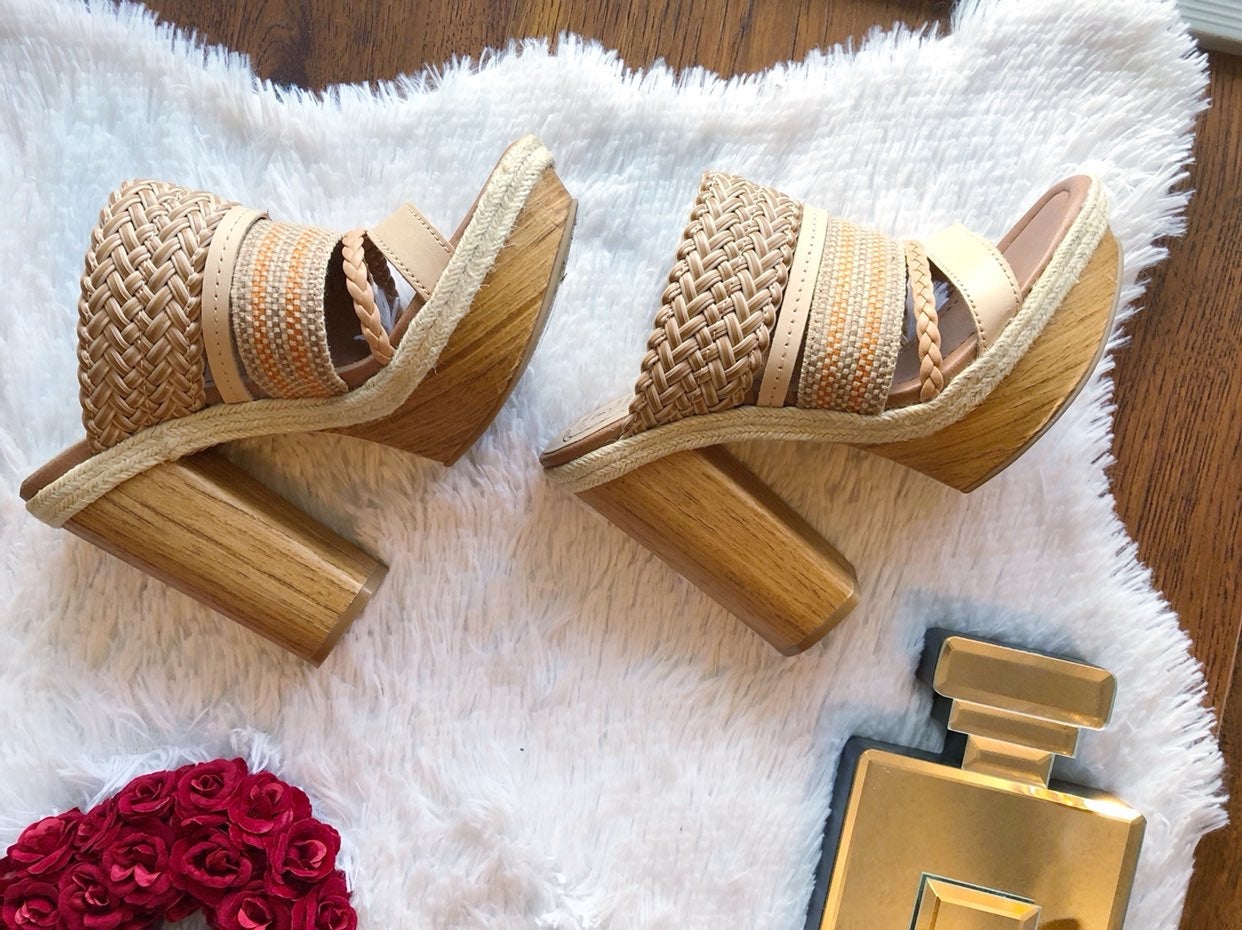 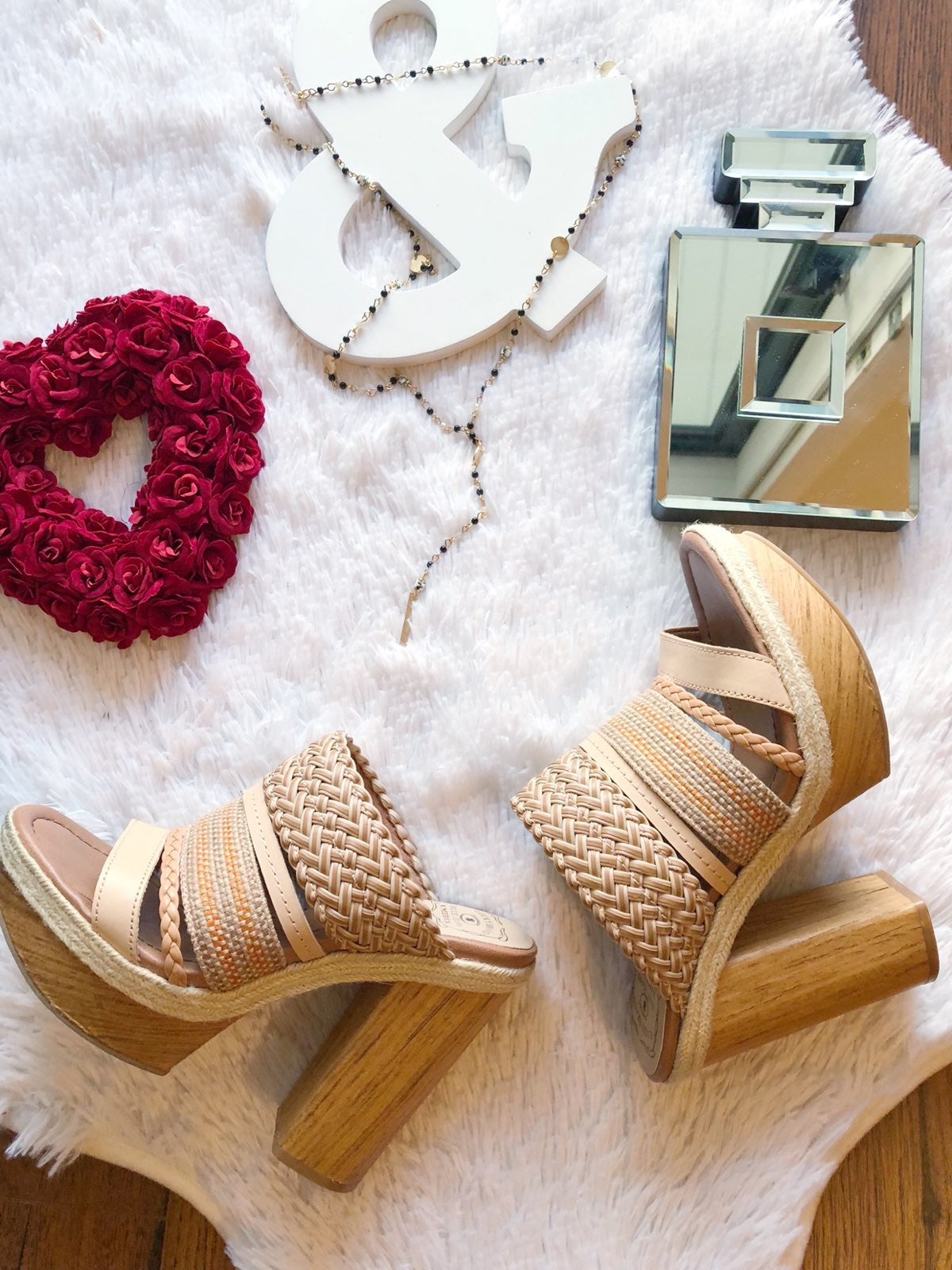 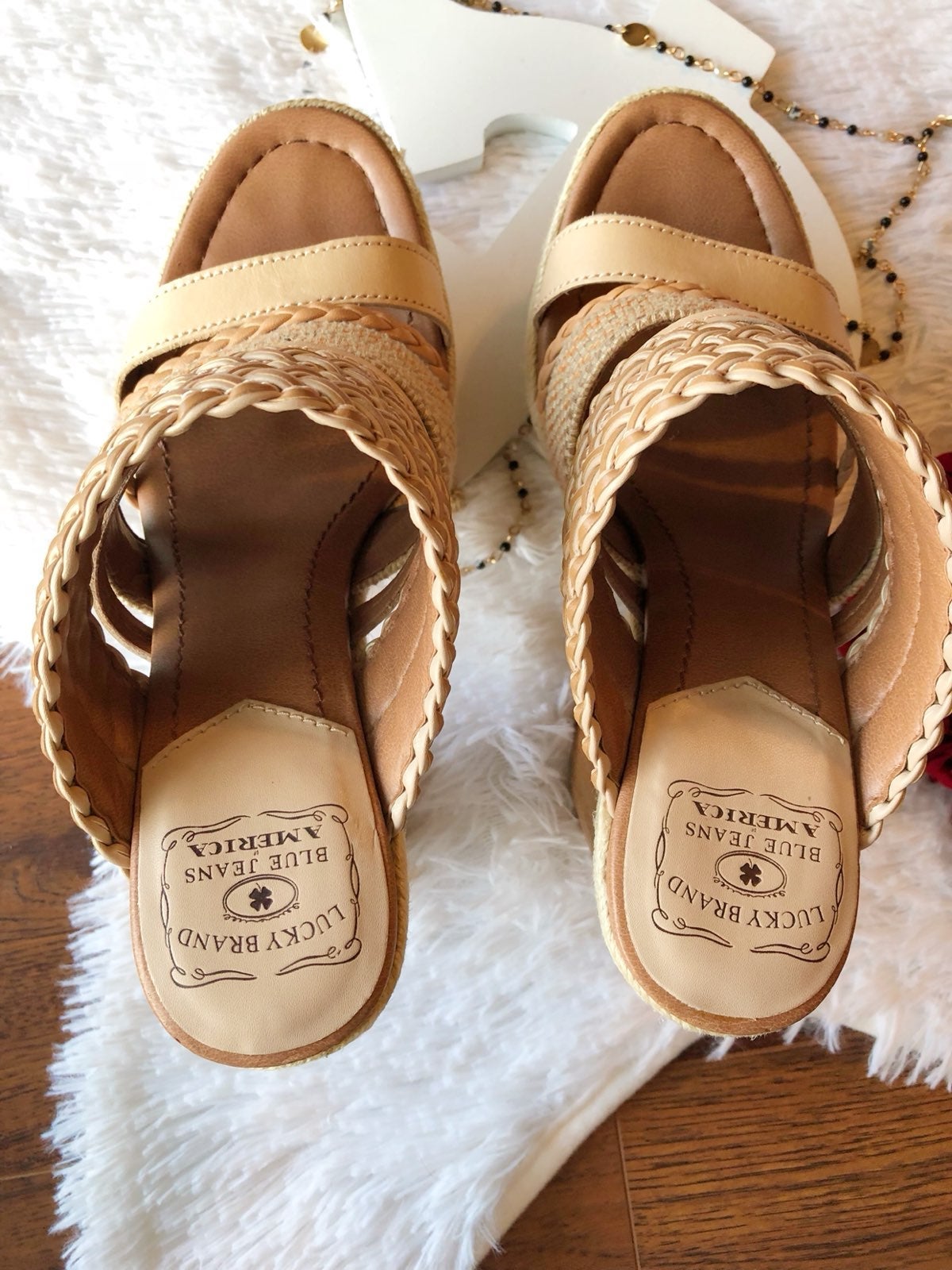 •Never Worn
•Lucky Brand
•These beautiful multi brown colored backless heels are to die for! With gorgeous details of a straw bottom and braided strap look and cushioned foot pad wear around the town or a night out with the girls!!
•Size 9m / 39
•5” Heel 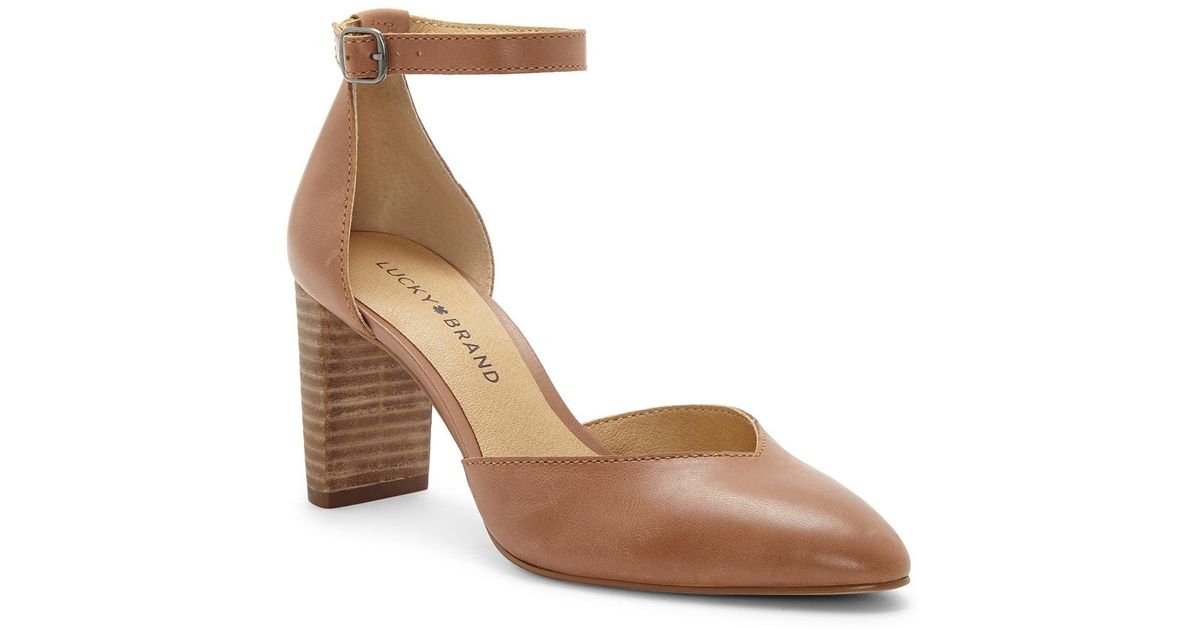 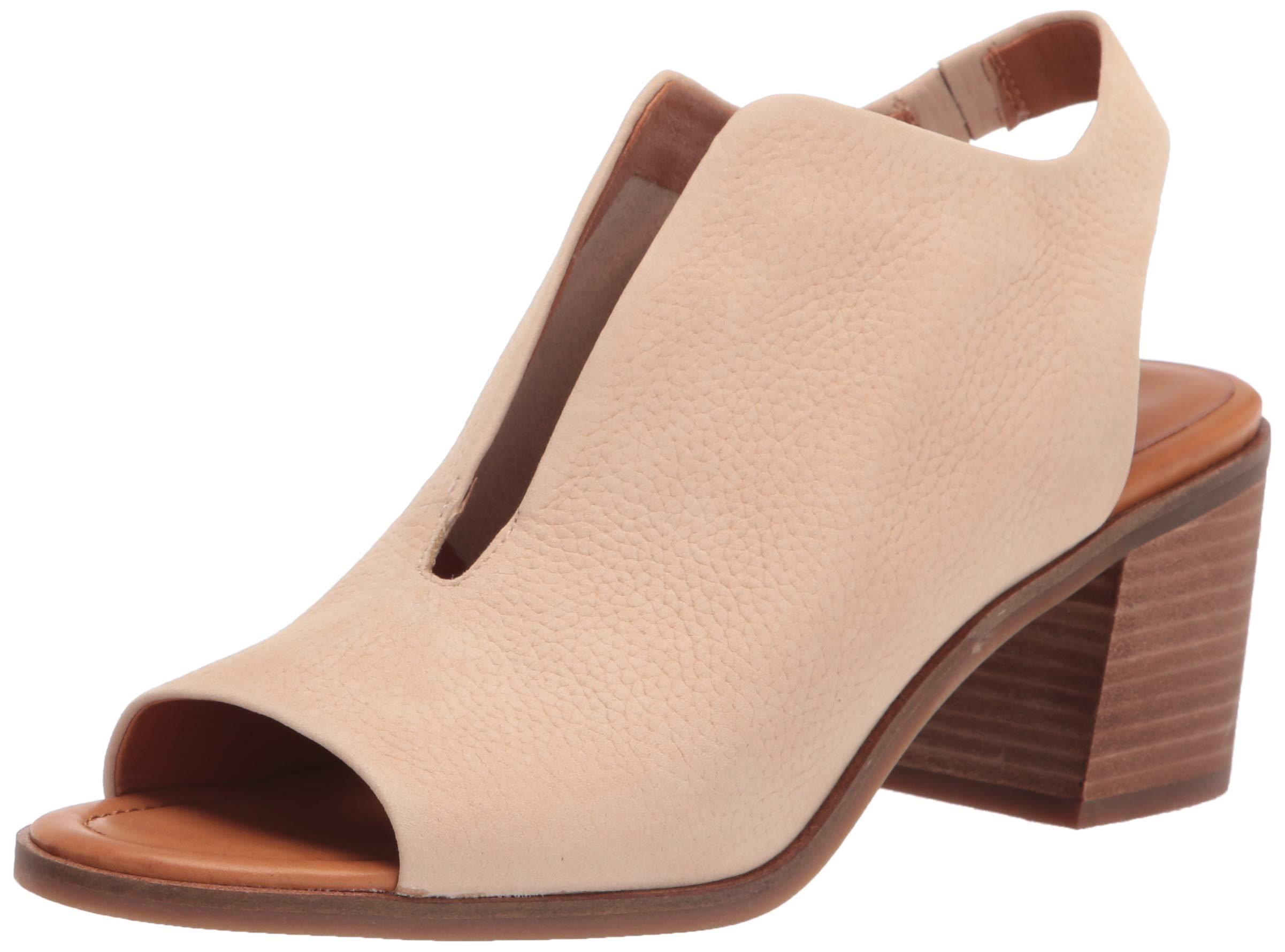 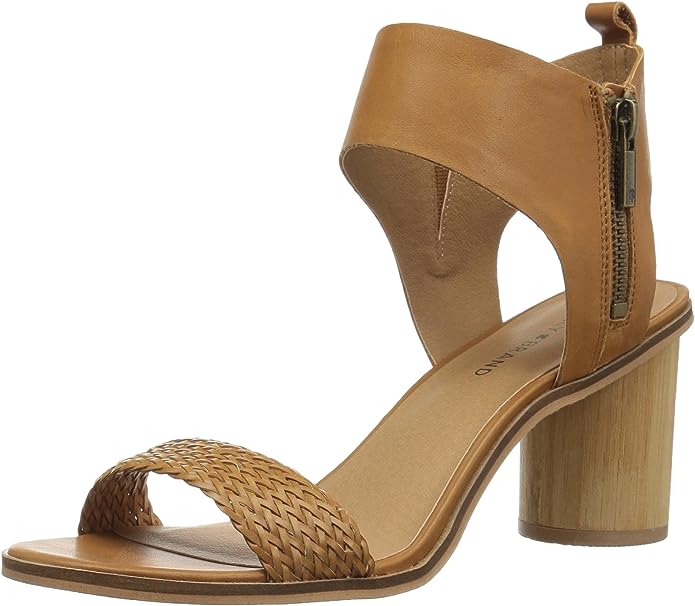 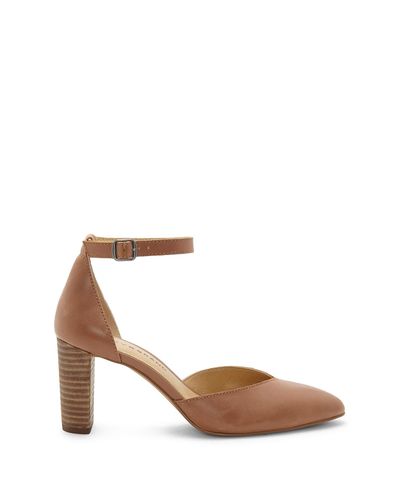 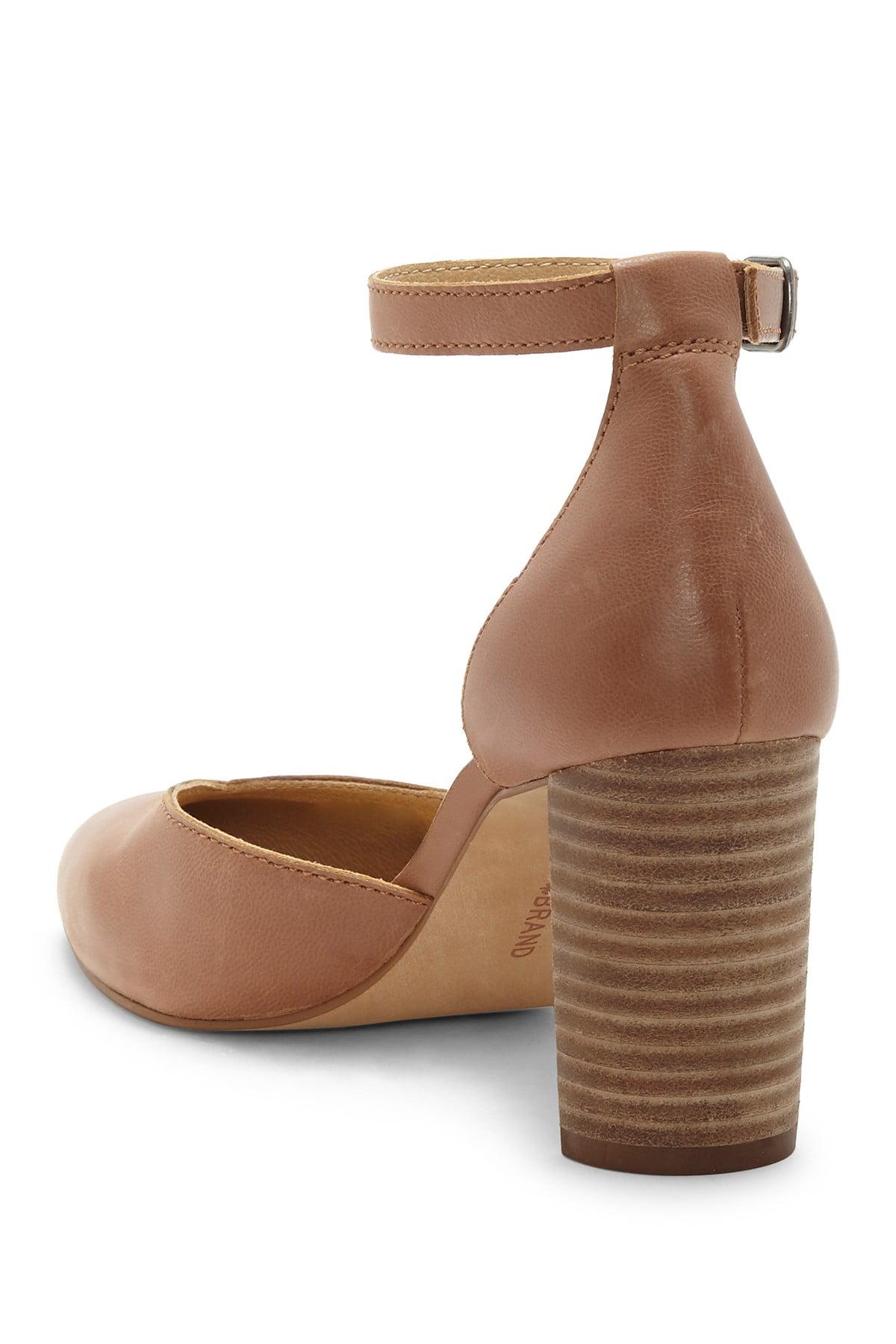 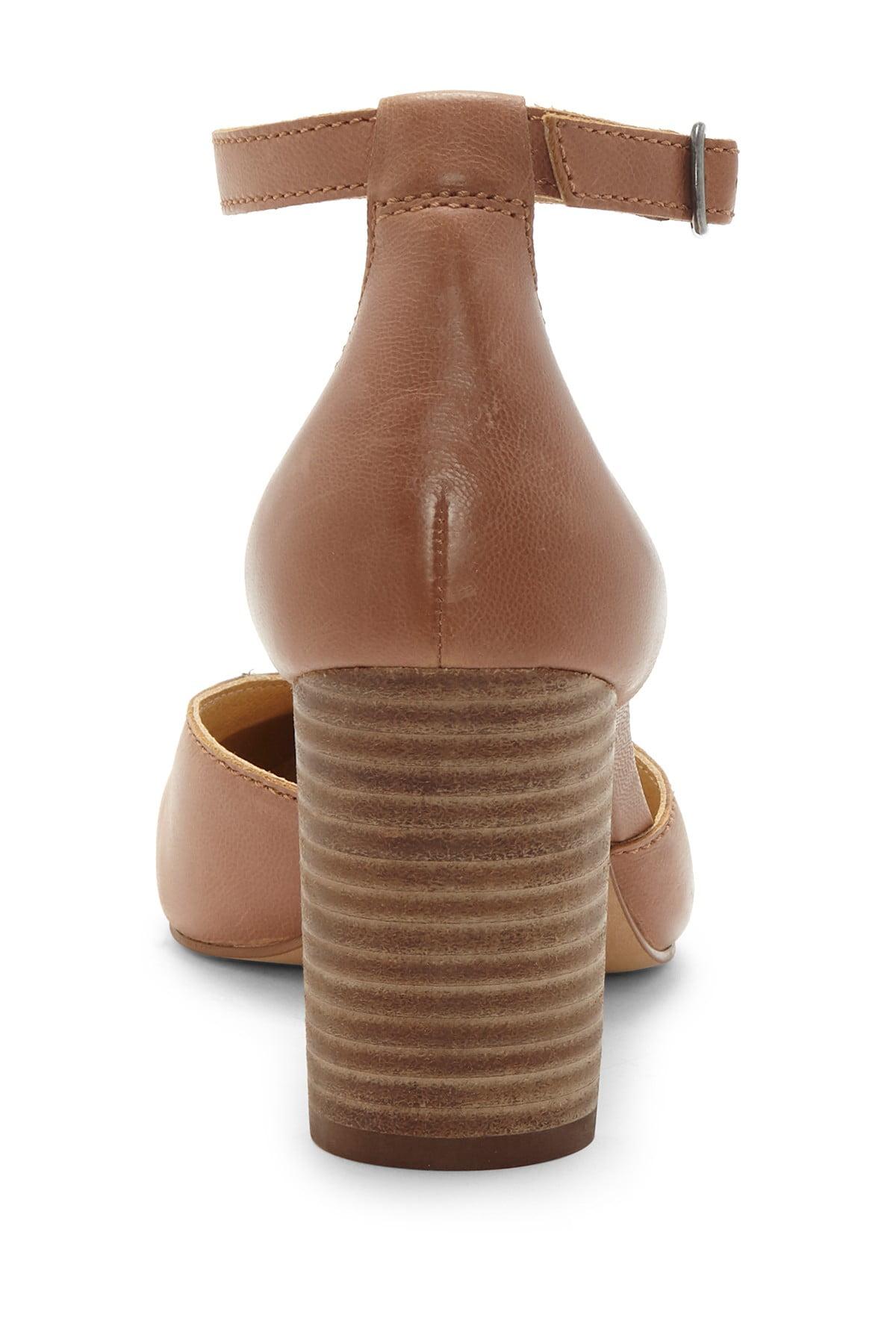 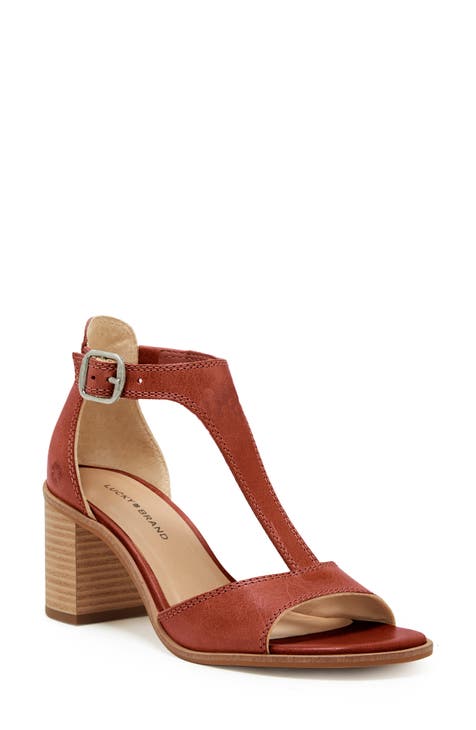 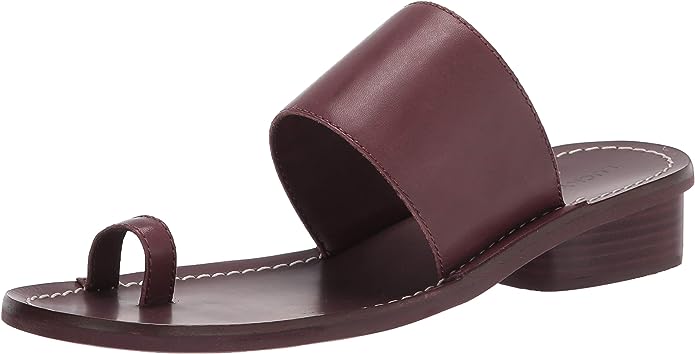 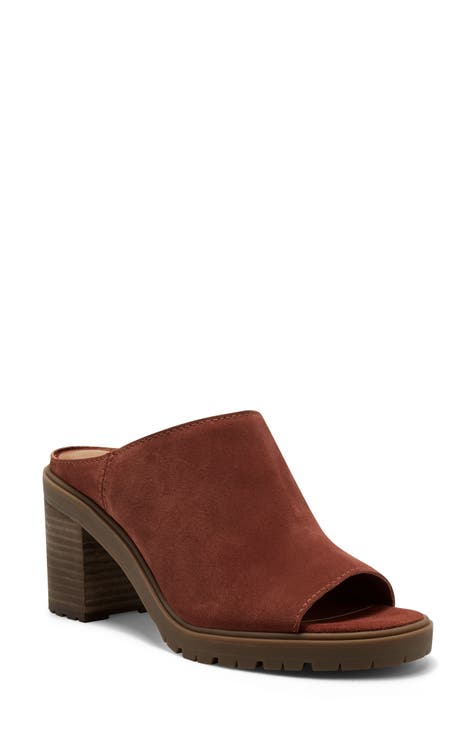 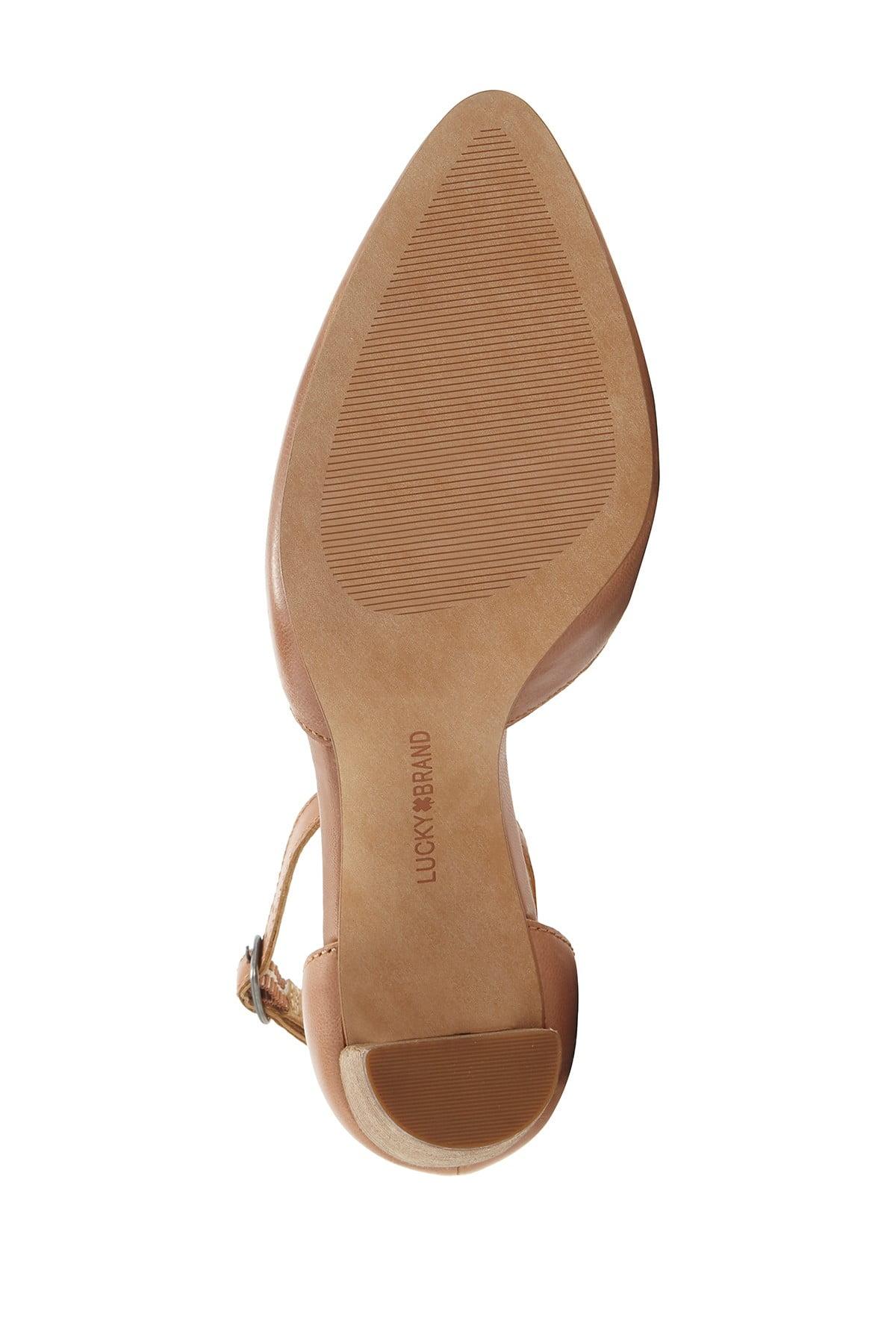 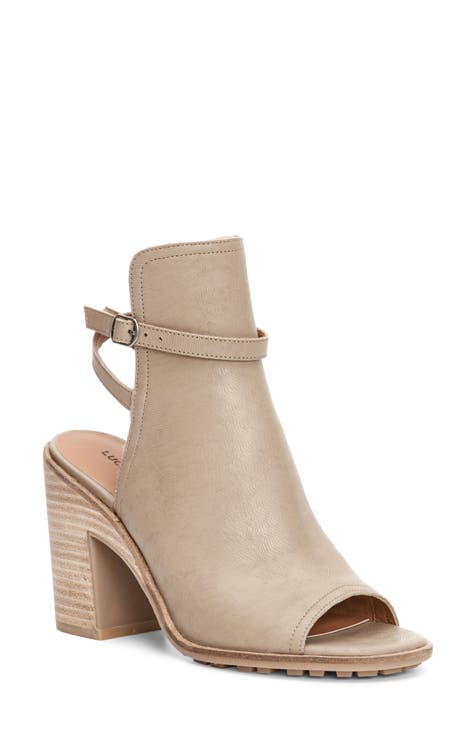 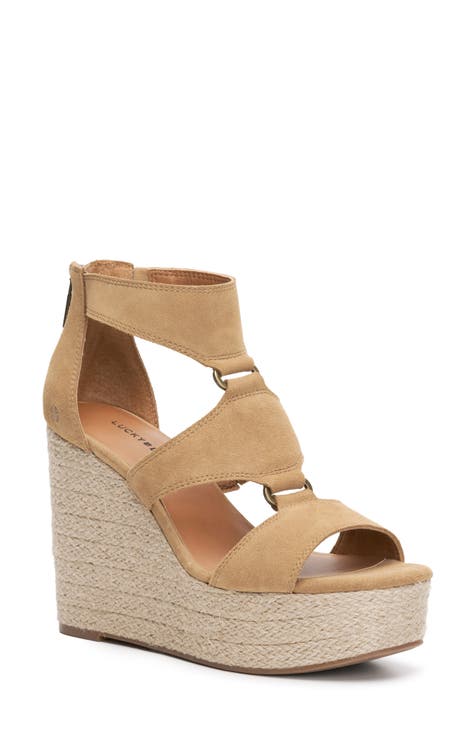 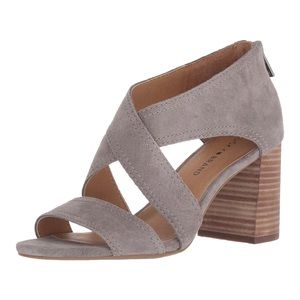 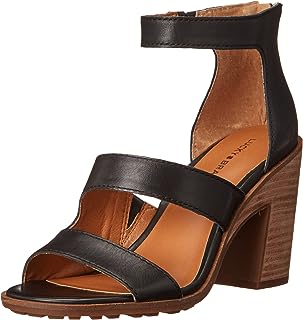 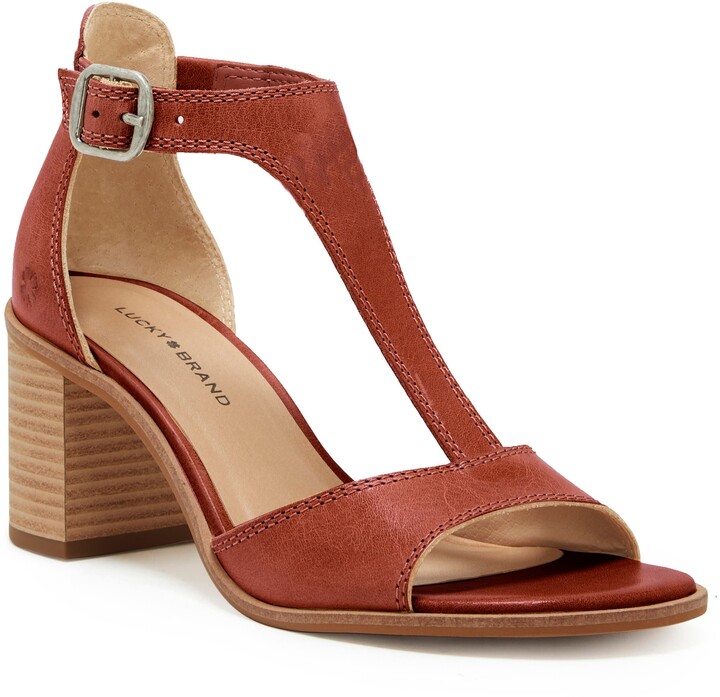 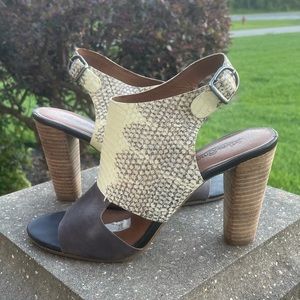