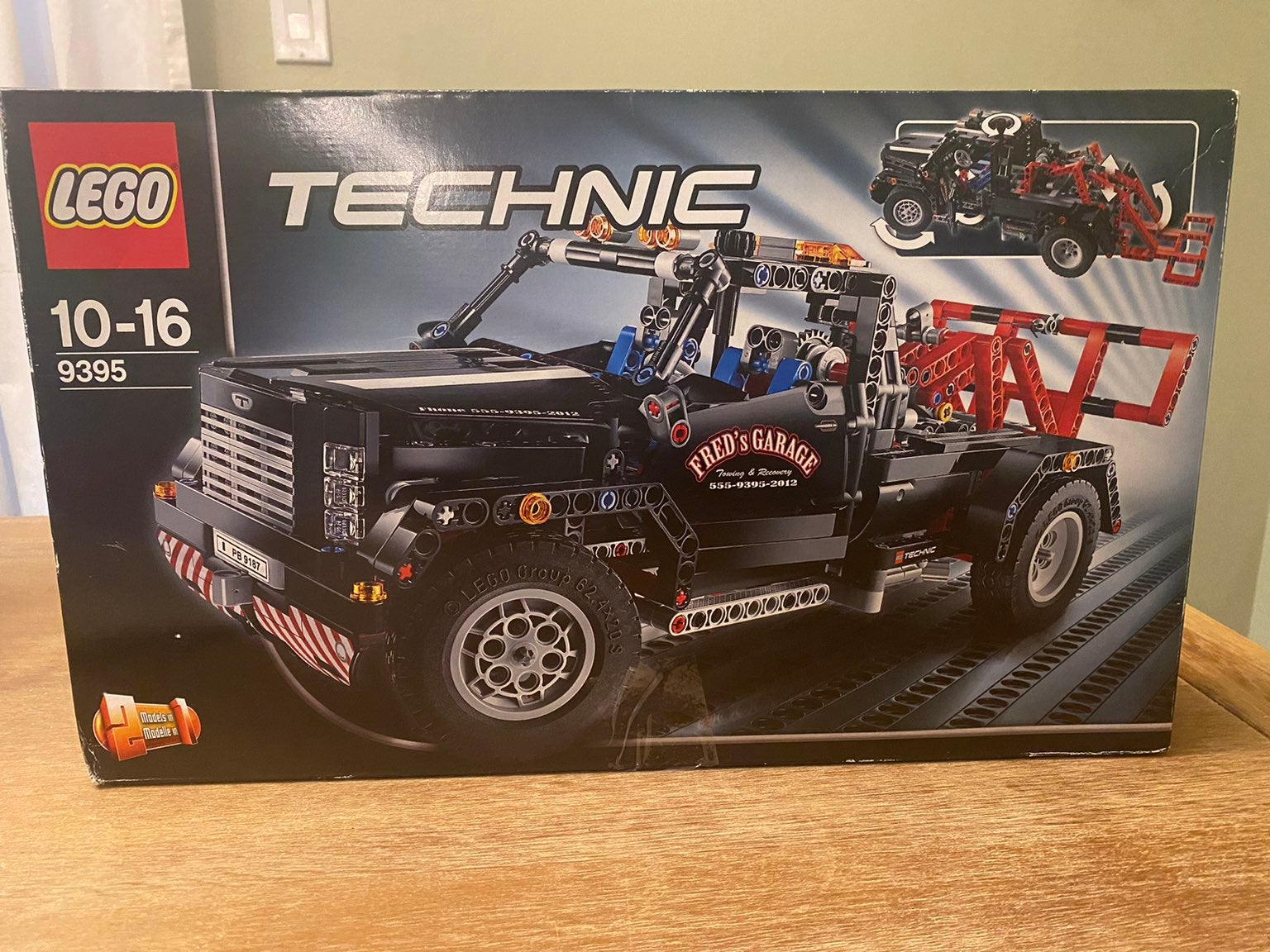 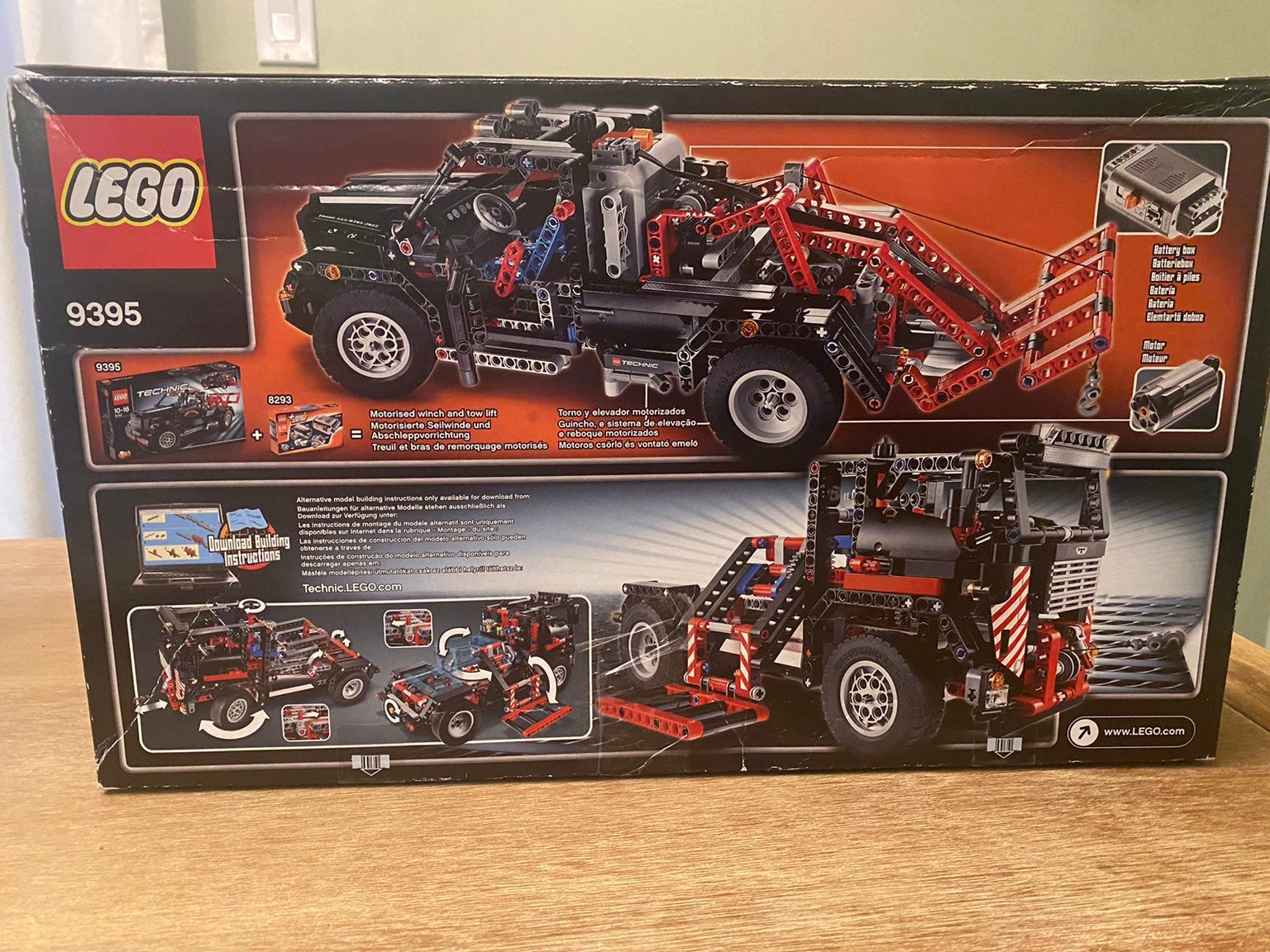 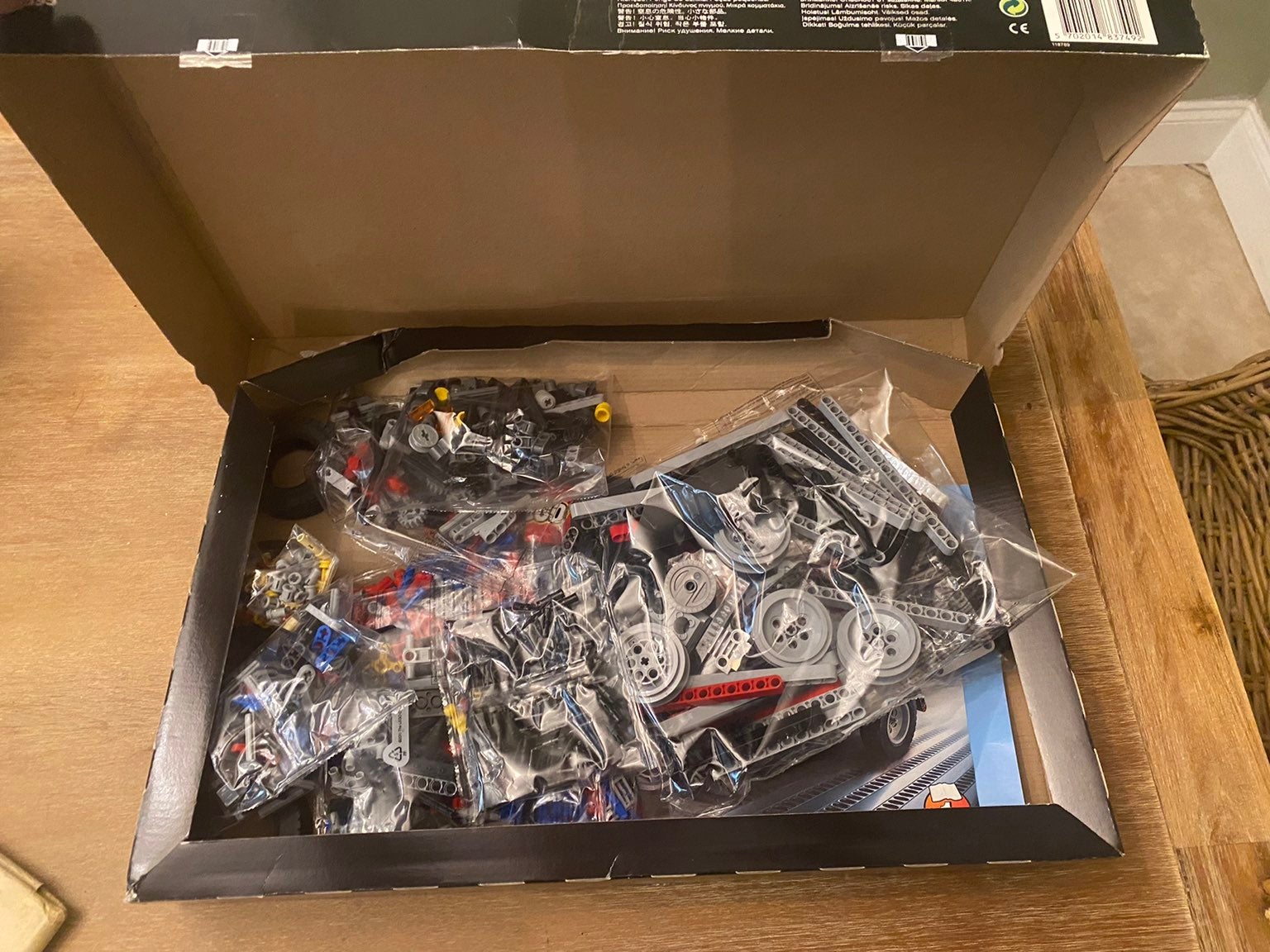 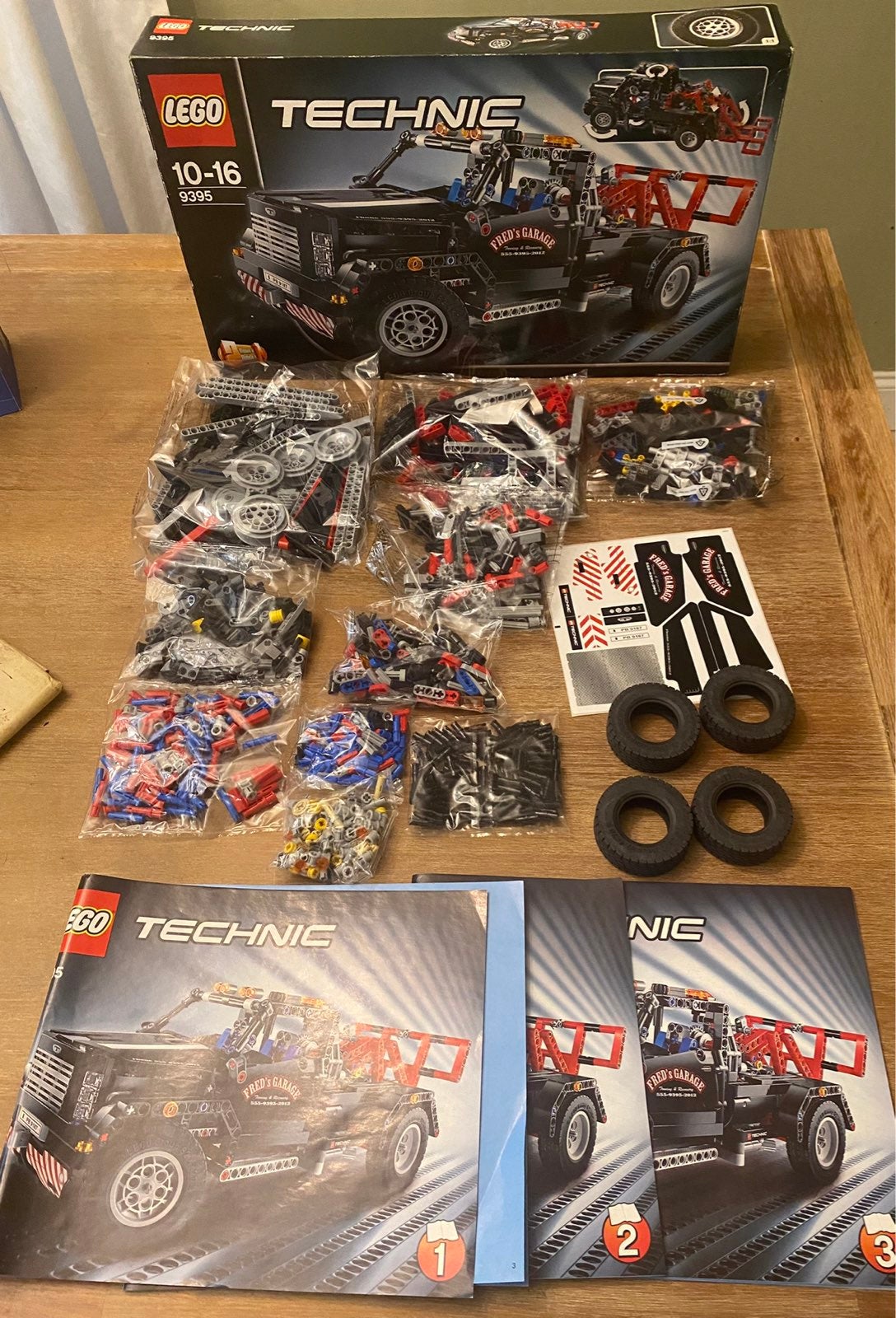 Box was opened but never built. Everything is there and still factory sealed. 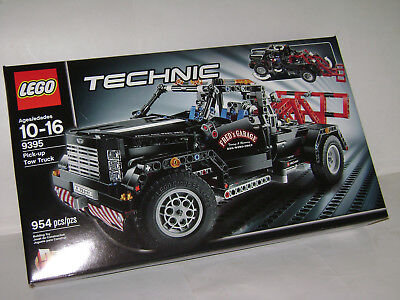 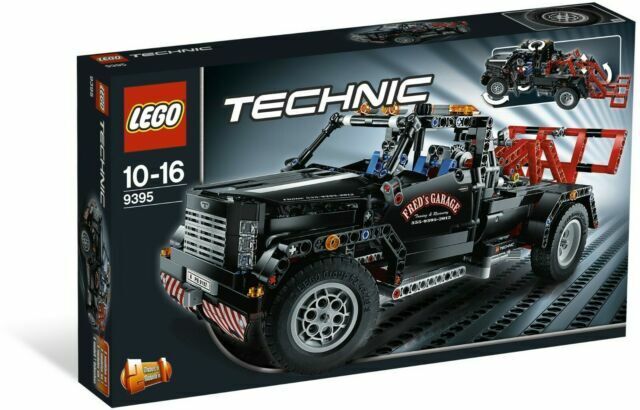 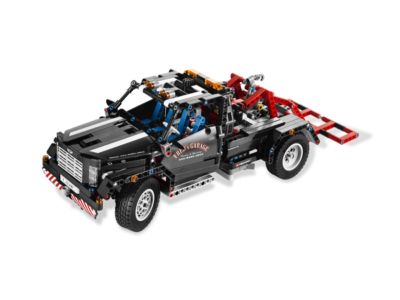 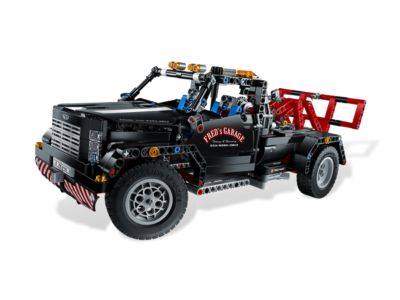 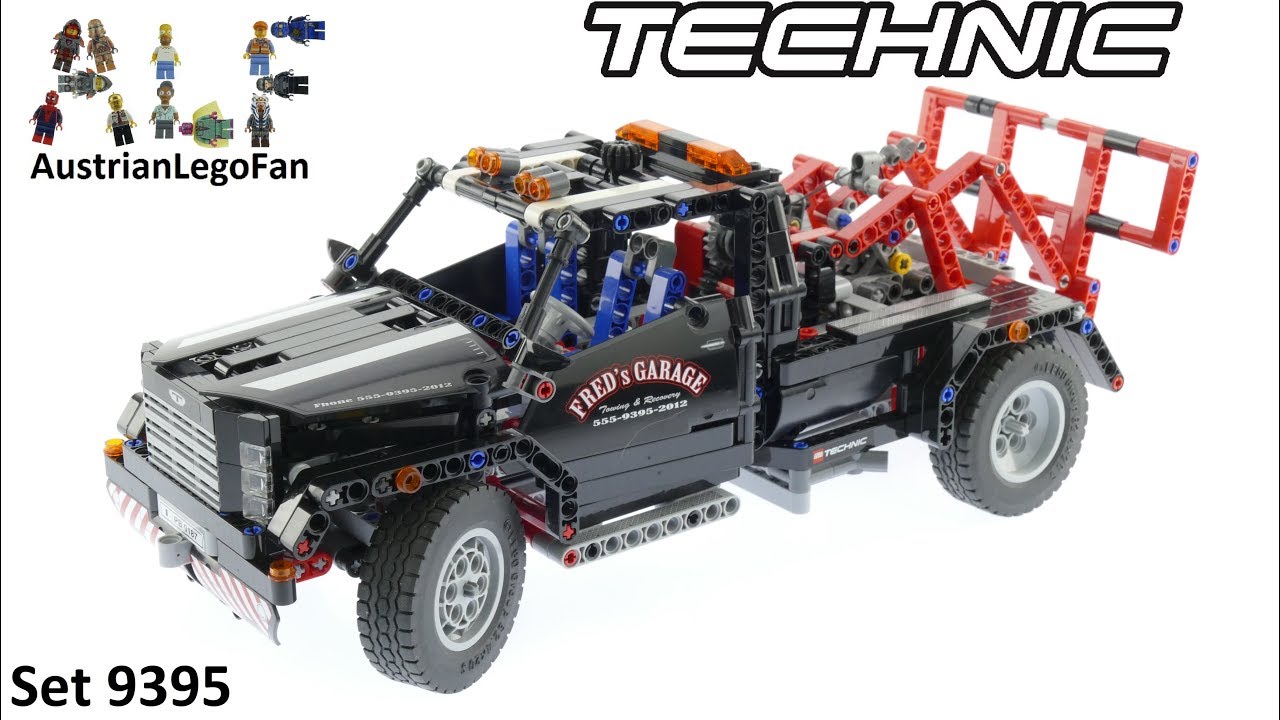 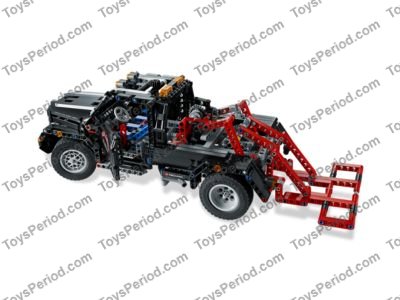 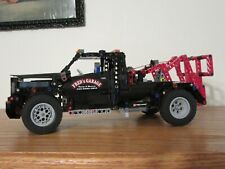 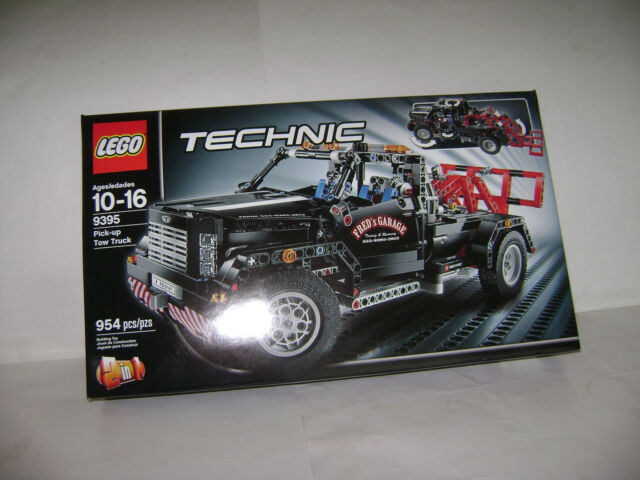 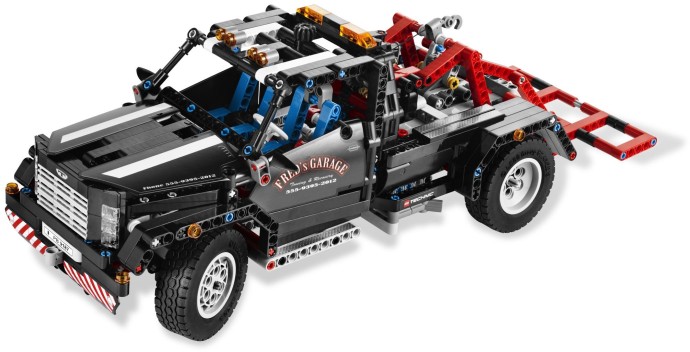 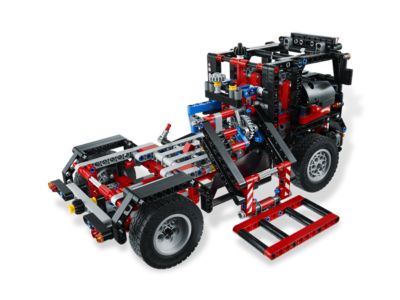 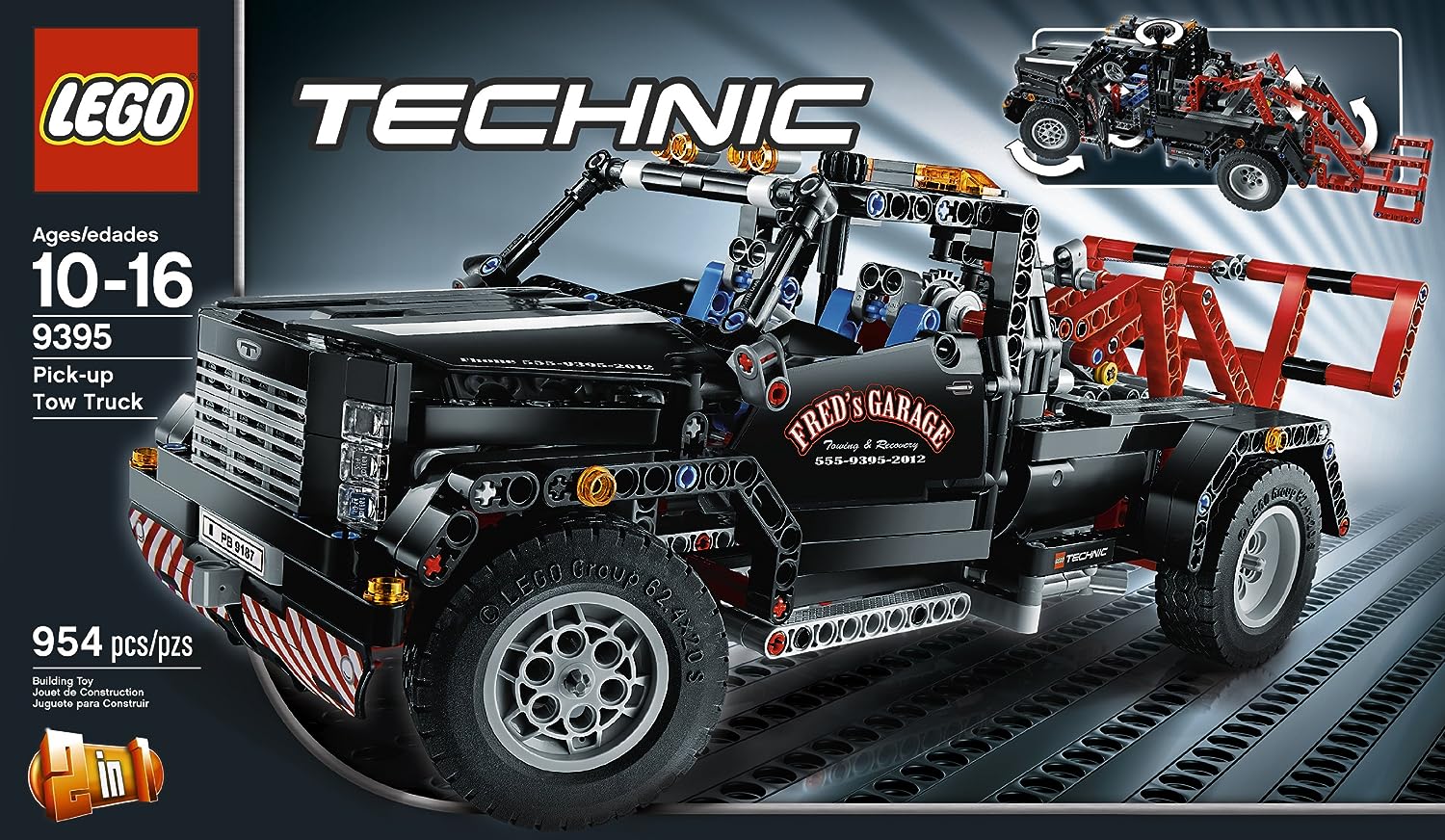 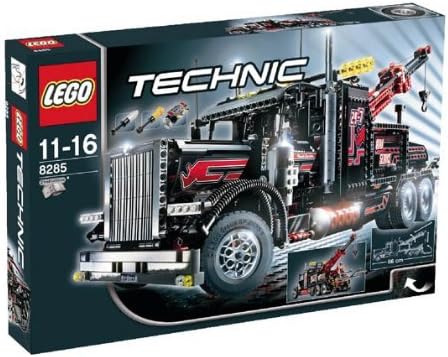 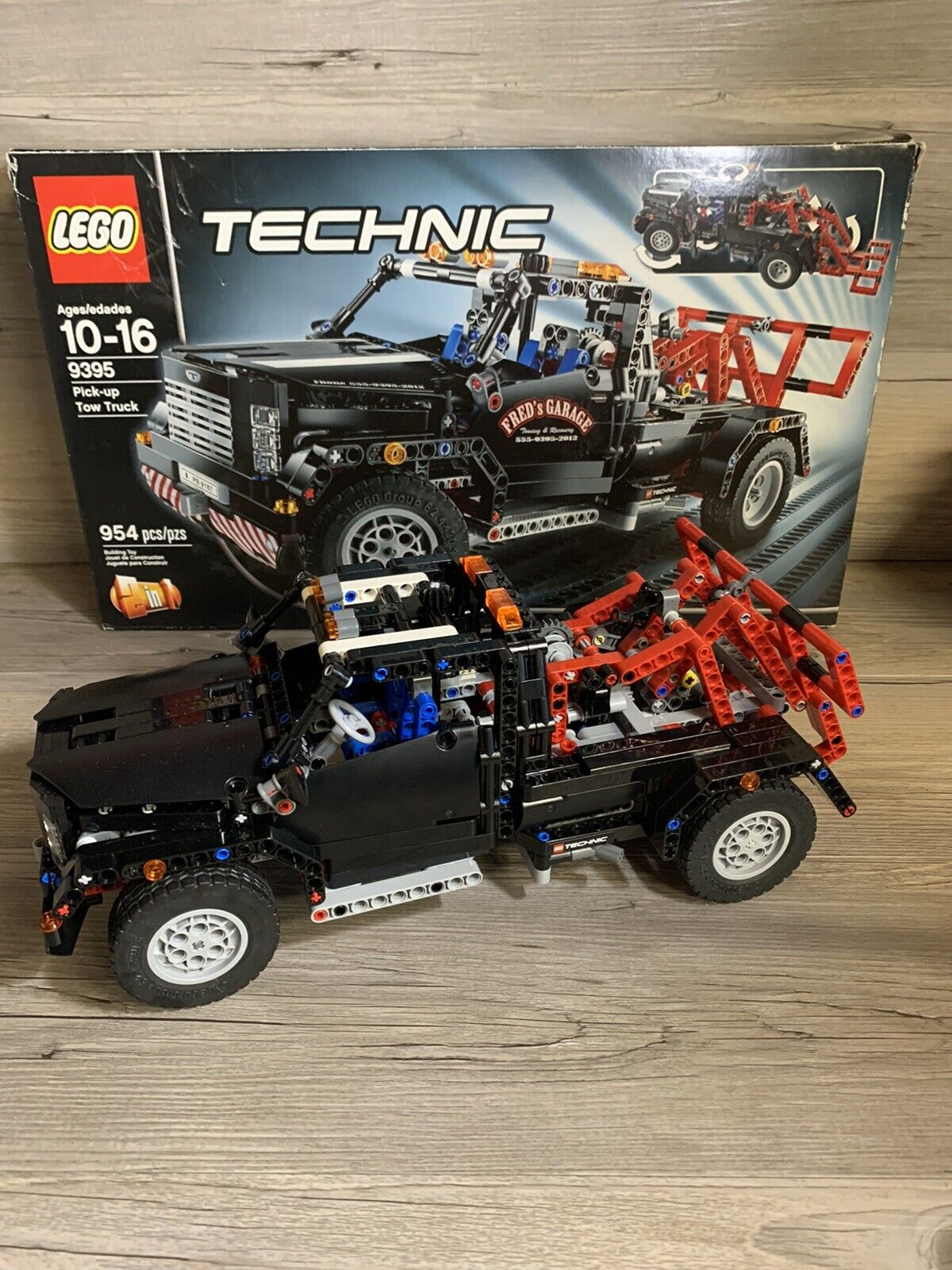 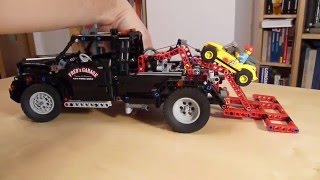 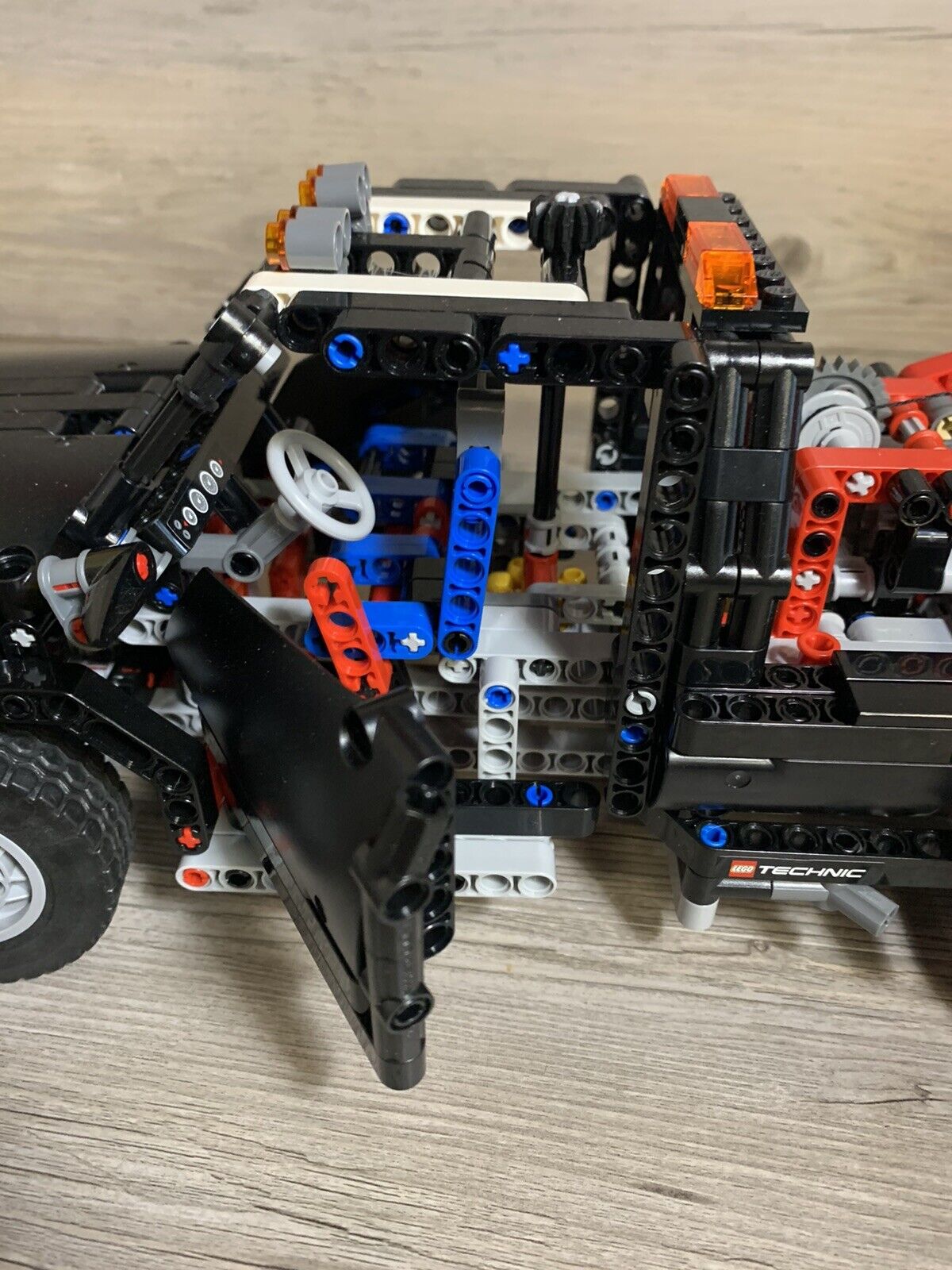 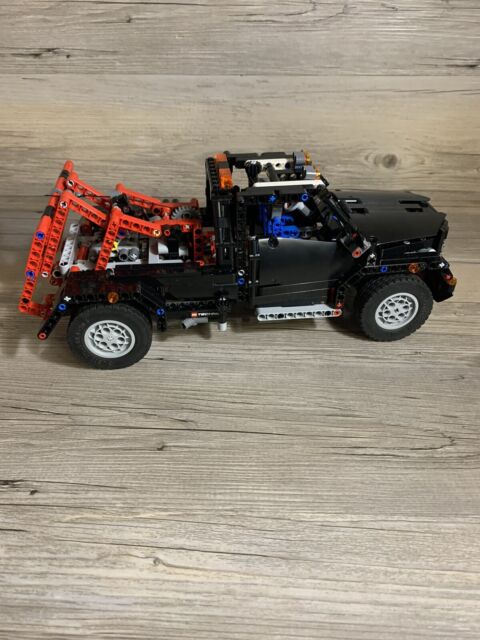 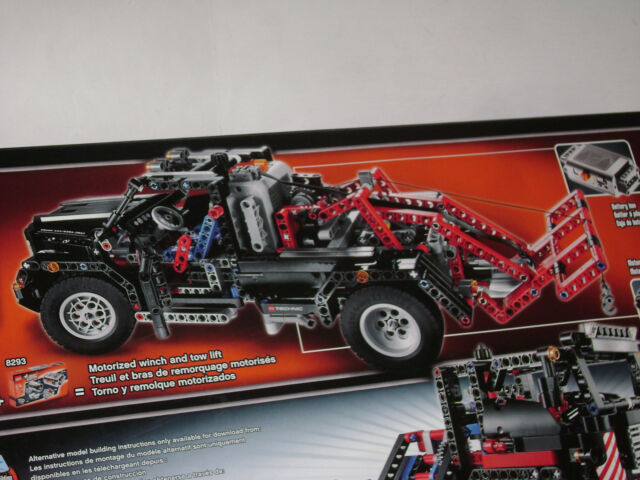 What: Baker Institute event, “Lord of the rings collectables figures.”

Who: Baker Institute Director Edward P. DjerejianHatsune Miku 2 figures combo,James A. Baker III. Marc and Debra Tice will accept the award on behalf of their son and deliver remarks.