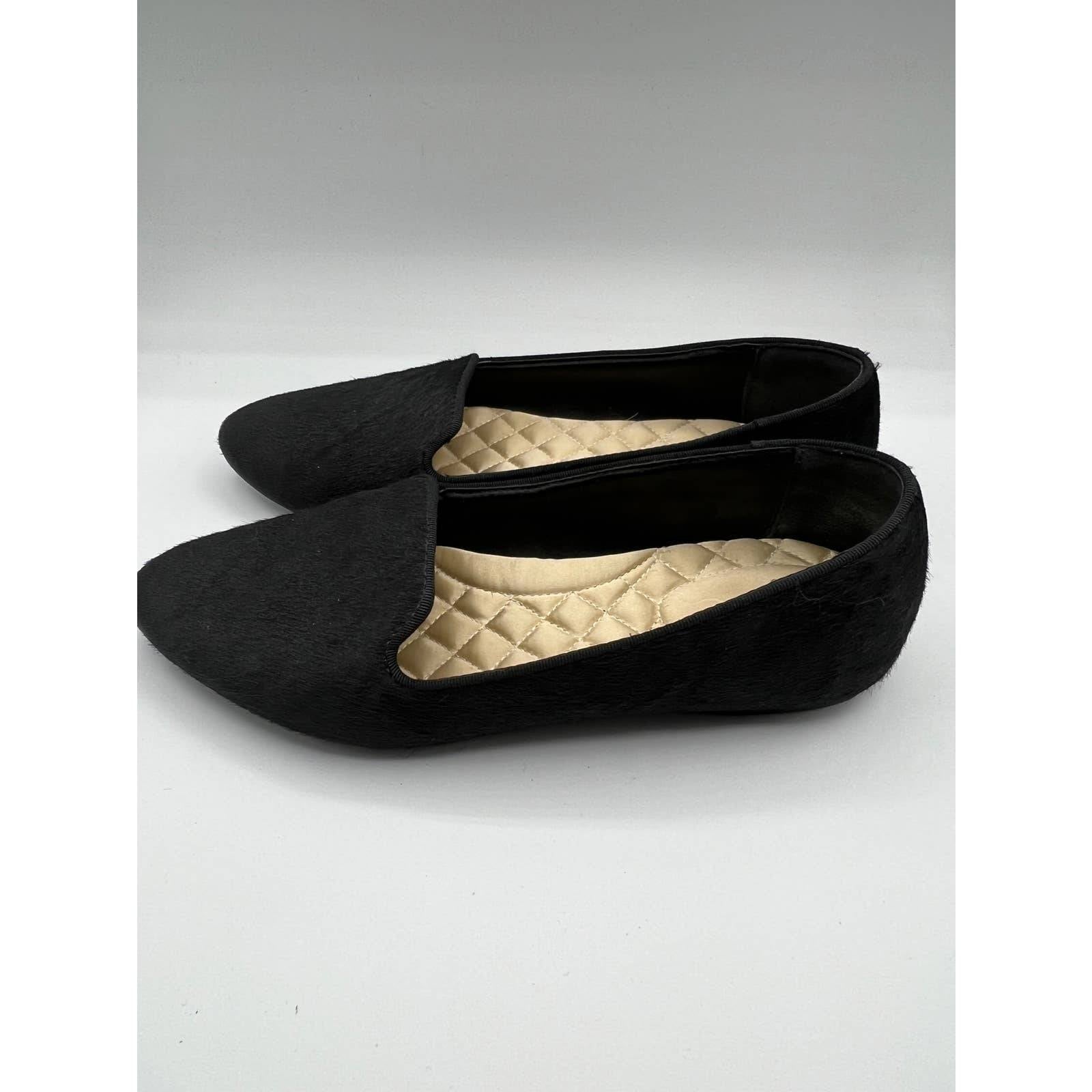 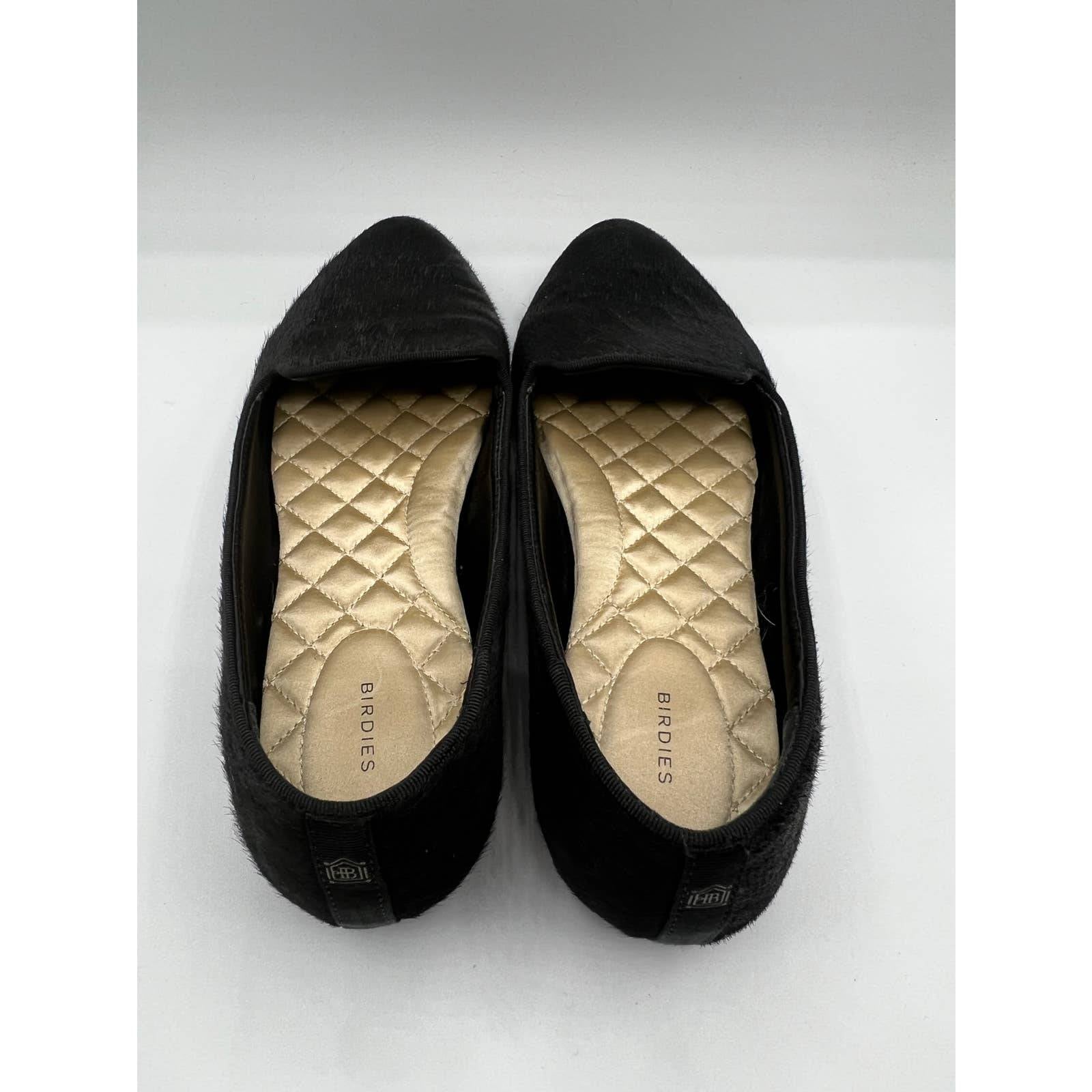 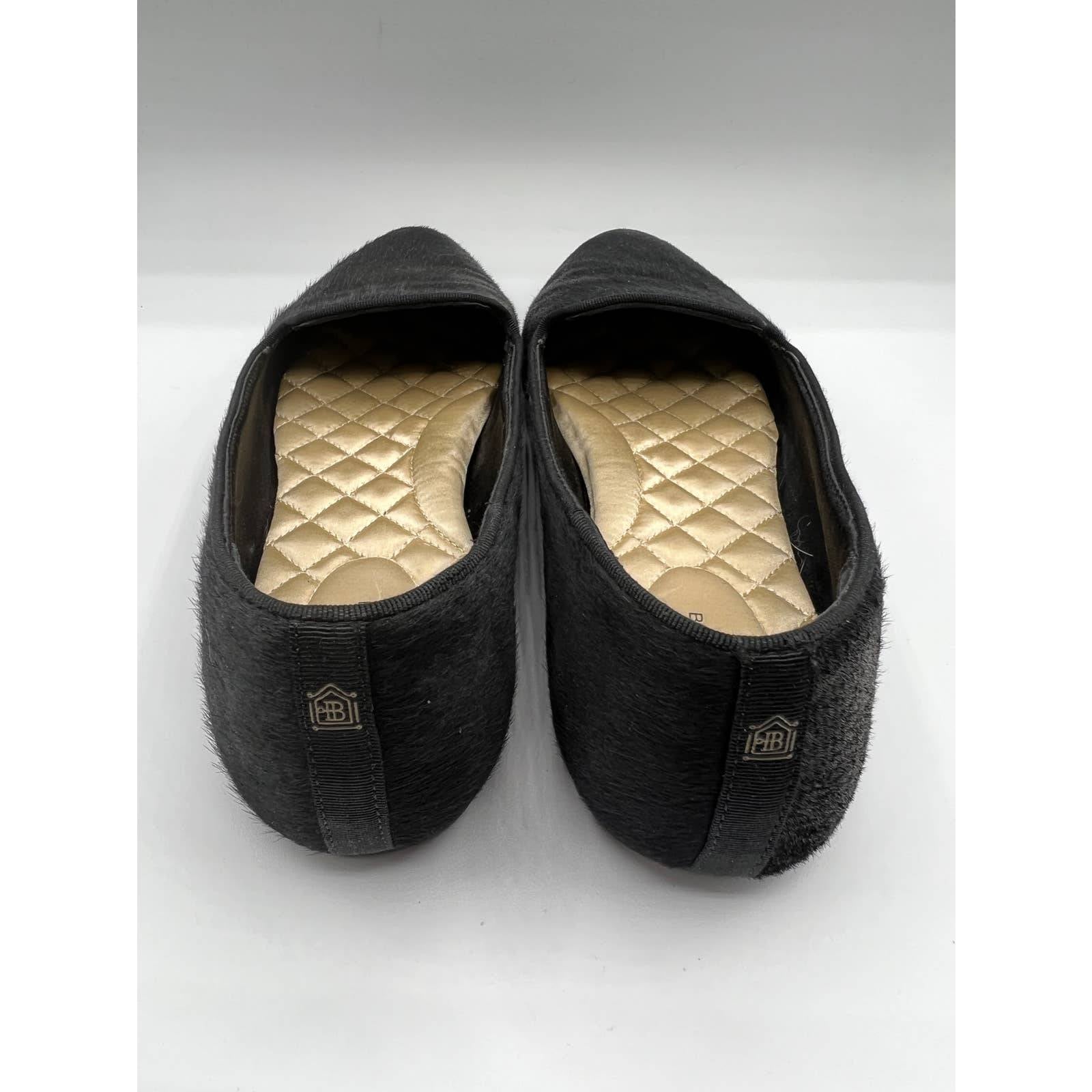 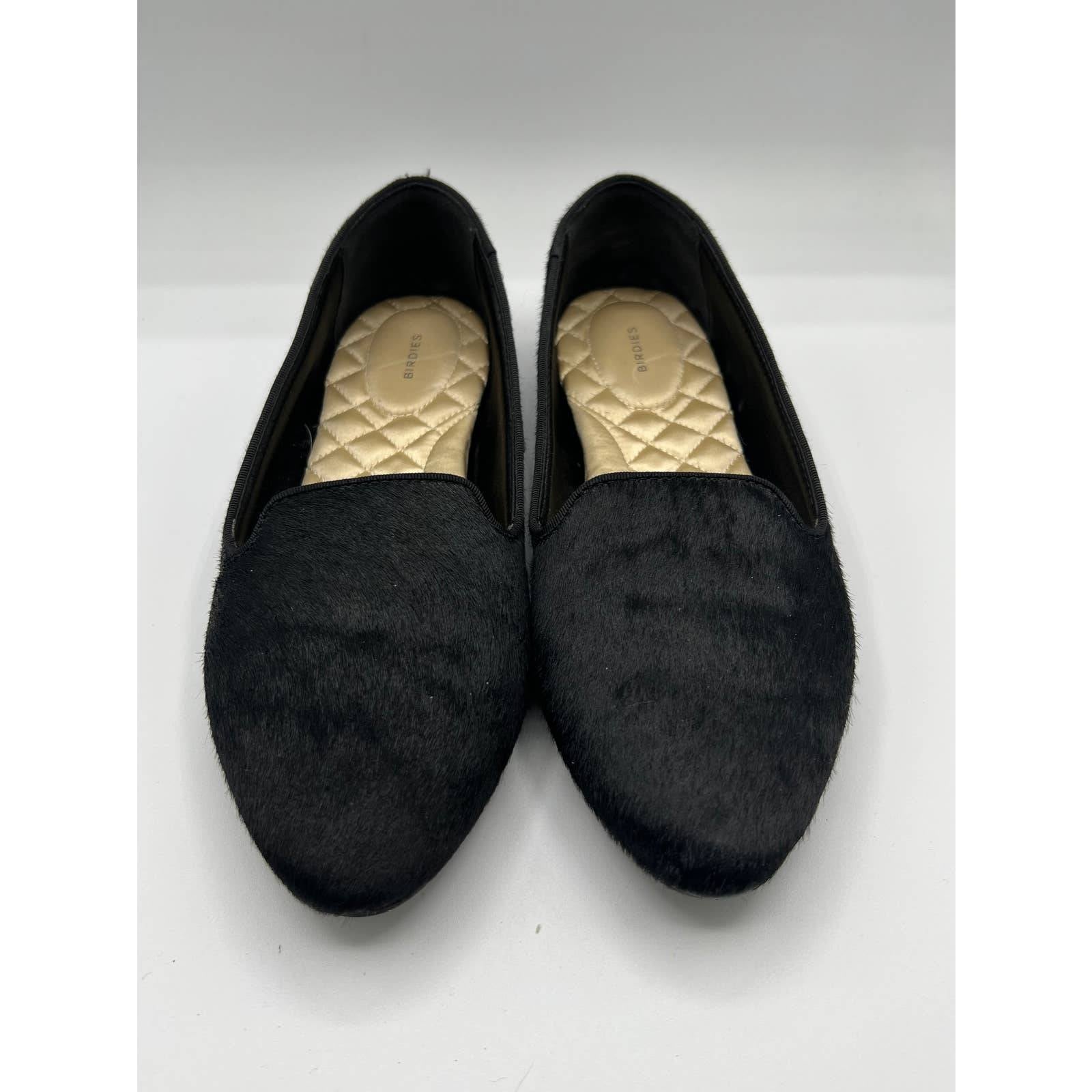 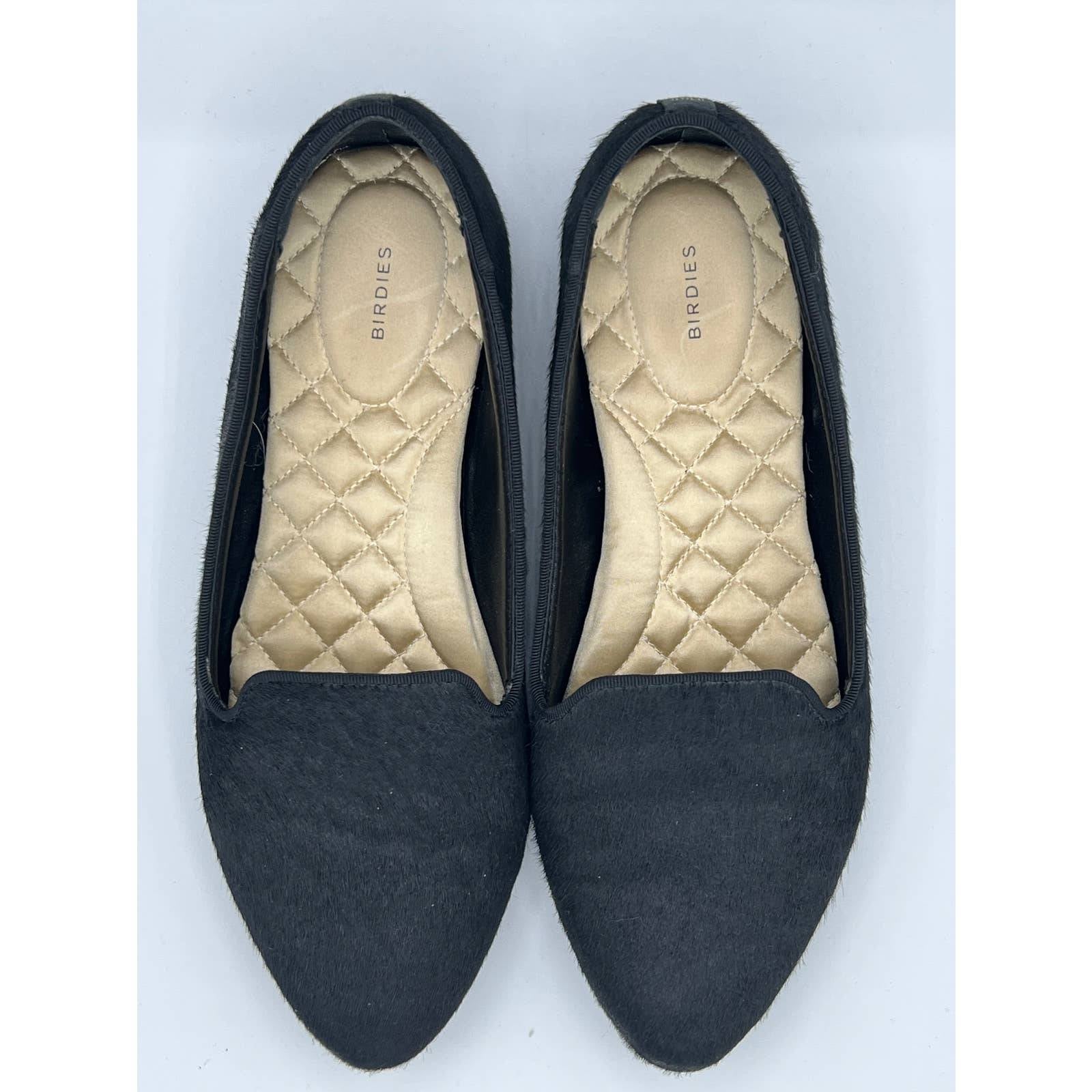 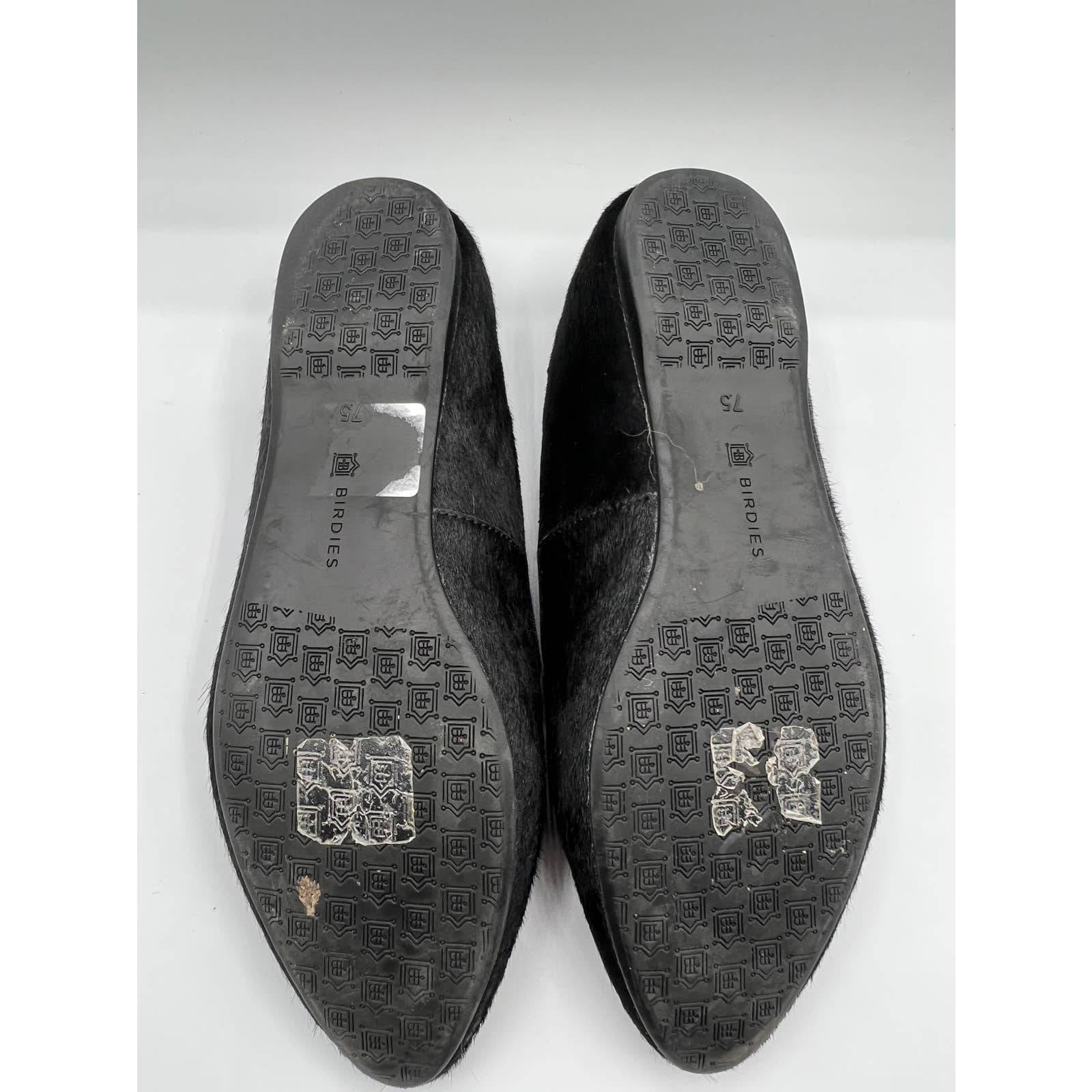 Jean Paul Gaultier In the Navy,